I’m planning on getting back into Emacs development after being mostly absent for a couple of years. One thing that’s long annoyed me when tinkering with the Lisp bits of Emacs is the huge number of compilation warnings. The C parts of Emacs were fixed up at least a decade ago, but this is what compiling the Lisp directory looks like:

For me, this has been a source of having to go slower when coding: I make a change, look at the output from the compilation window, and then do a double take when I see some warning about something I didn’t think I had touched.

And then it turns out to be an old warning about something completely different.

The number of warnings in an Emacs build has been fluctuating, but sort of growing. There were 440 Warning: lines output by the build process, totalling 1800 lines on stderr. That’s kinda a lot to look at when doing a build.

There’s a number of reasons that the Emacs build looks like this, but the most important is perhaps the somewhat unique way the Emacs Lisp code has traditionally been developed: Many of the major modules have been maintained out-of-tree, and often support a huge number of Emacs versions dating back to the 1980s. Not to mention XEmacs.

The other is that, well, Emacs has a long history, but the Emacs Lisp language is evolving constantly, what with lexical binding and all. What was good code in 1993 now uses outmoded idioms, and these idioms trigger compilation warnings.

The development situation has changed somewhat over the last few years: Now most of the code in the Emacs tree is developed in the Emacs git repository, and the external packages are instead distributed using the Emacs package system. So the half-external/half-internal development isn’t as big an issue any more (although there are still (very) significant packages developed this way, like CC mode).

And XEmacs compatibility isn’t a major issue any more for many people. 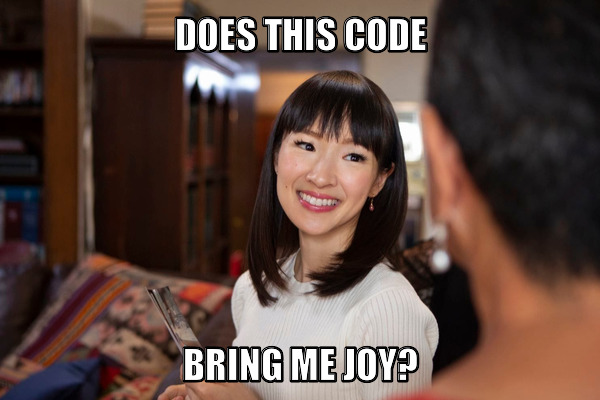 So I thought now was the time to roll up my t-shirt sleeves and get stuck in to the code and get organisised. 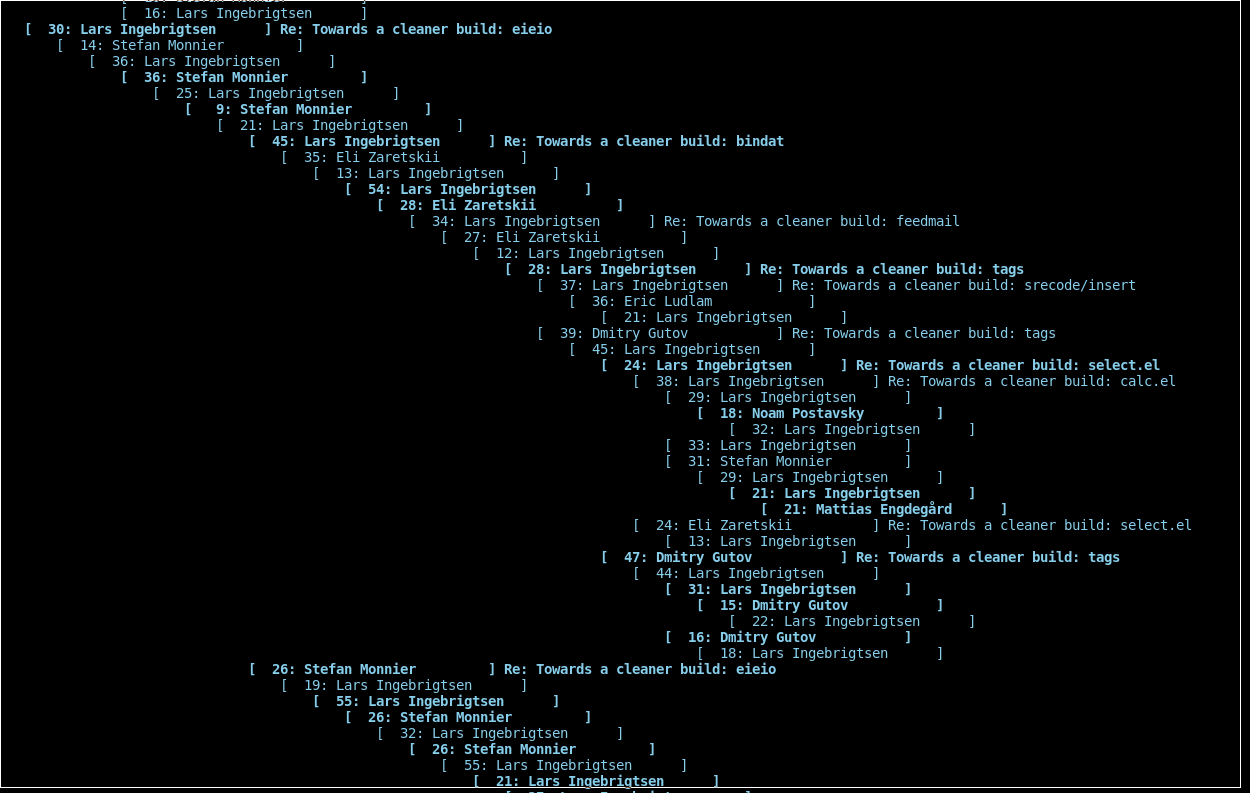 So there was a lot of questions asked and some new tests implemented to ensure that the changes didn’t break anything. 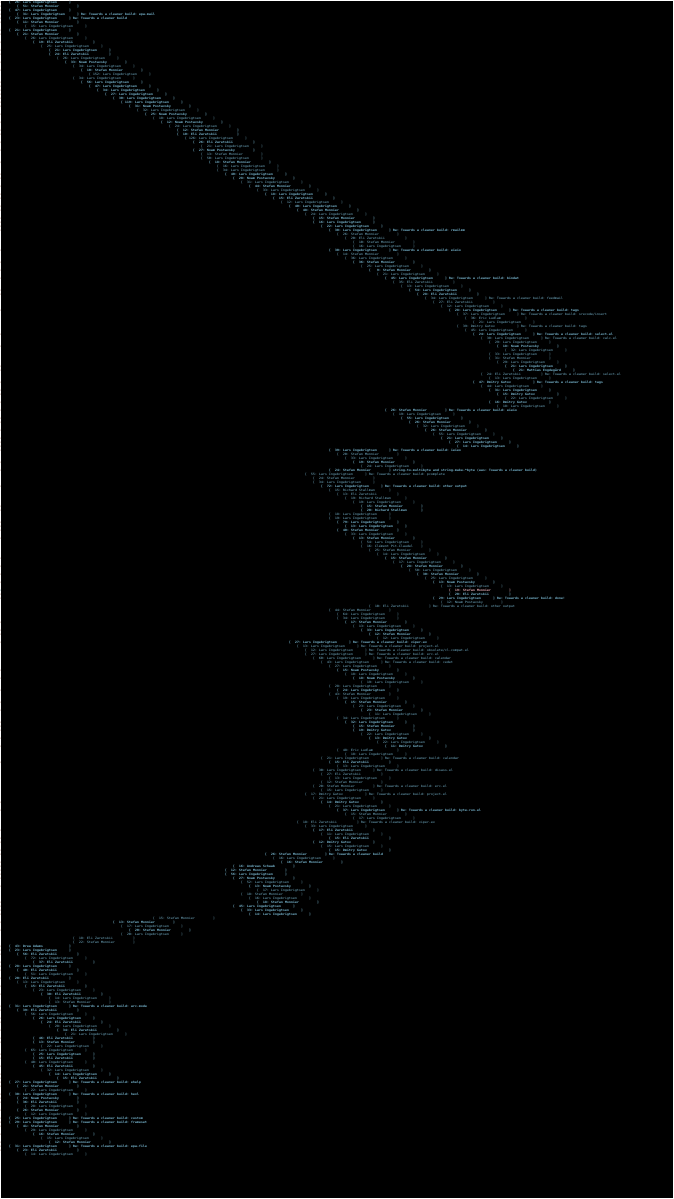 And a lot of questions answered by all the smart people on emacs-devel.

But now it’s over! That is, there’s one single Warning: left, and that’s being pondered.

The total output from a “make bootstrap” is down from 5200 lines to 2900 lines (on this machine; it may vary somewhat), which is a 40% reduction. Looking at Emacs compiling now is a calmer experience.

I also added some new progress messaging in parts where a single section takes so long that it looks like it’s crashed or something, so it’s not purely a “get rid of lines” project.

Virtually all of the warnings fixed were valid warnings (i.e., they were about things we’d rather not see in the Emacs Lisp code), but some warnings were false positives. For instance, Emacs has a method to mark functions as obsolete, and then you get a warning if you load that code, which is a nice way of letting users know that something is going to disappear in a few years. (And Emacs has a very conservative removal policy; obsolete functions are kept around for like a decade.)

So we’ve introduced a new macro

to make the byte compiler know that we know about this, and not issue any warnings about that. (And there are similar things about the number of arguments to the functions.)

I had to use the macro about a dozen places, which isn’t a lot, percentage wise.

I hope the somewhat less daunting compilation output will help developers, old and new, to get more stuff done. At least a little bit.

4 thoughts on “Towards a Cleaner Emacs Build”