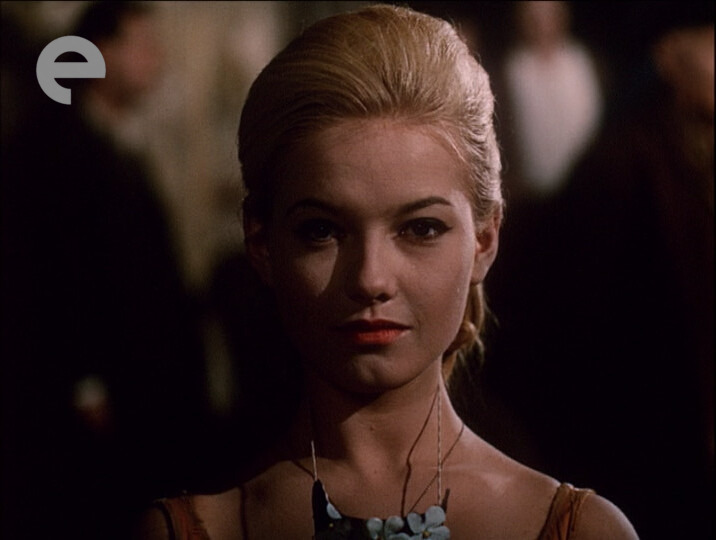 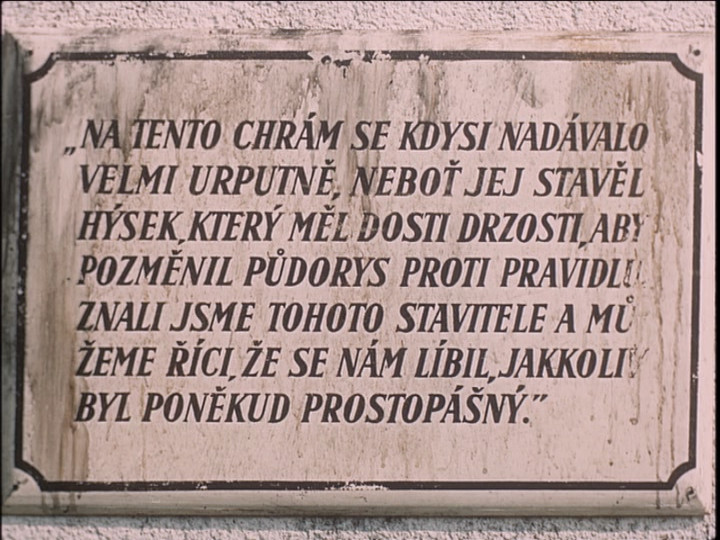 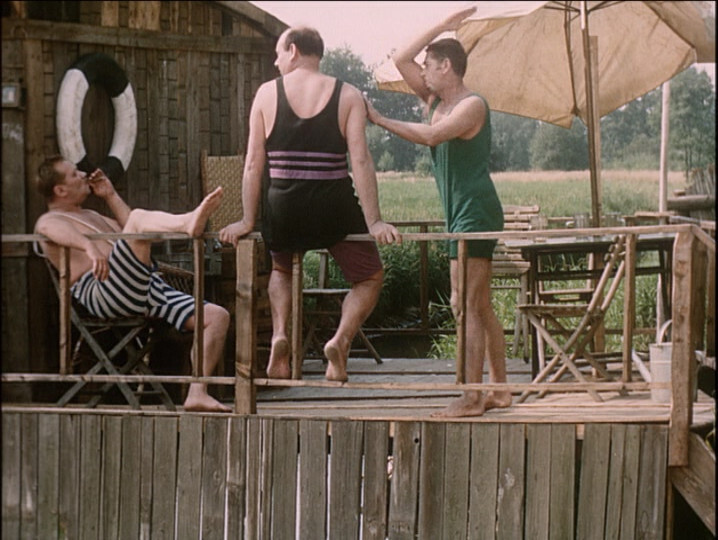 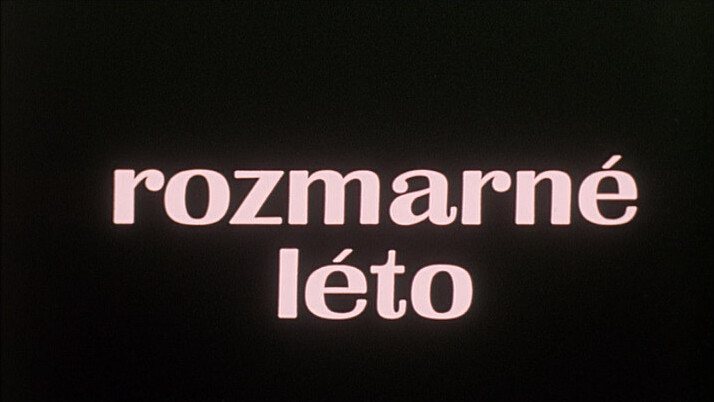 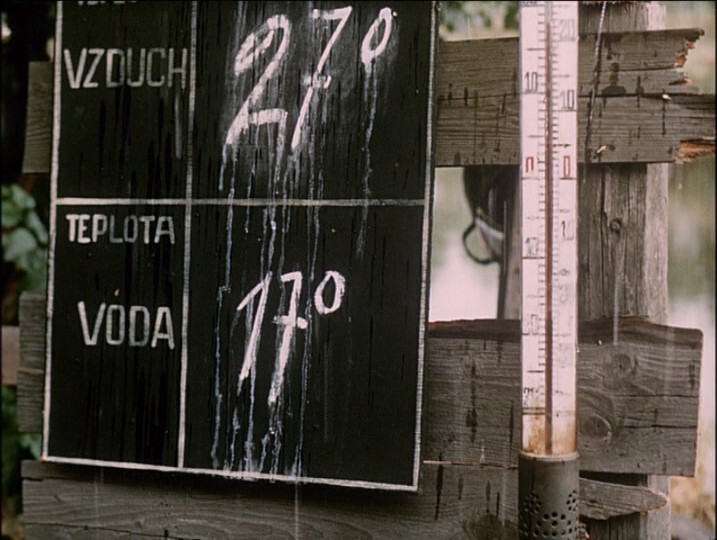 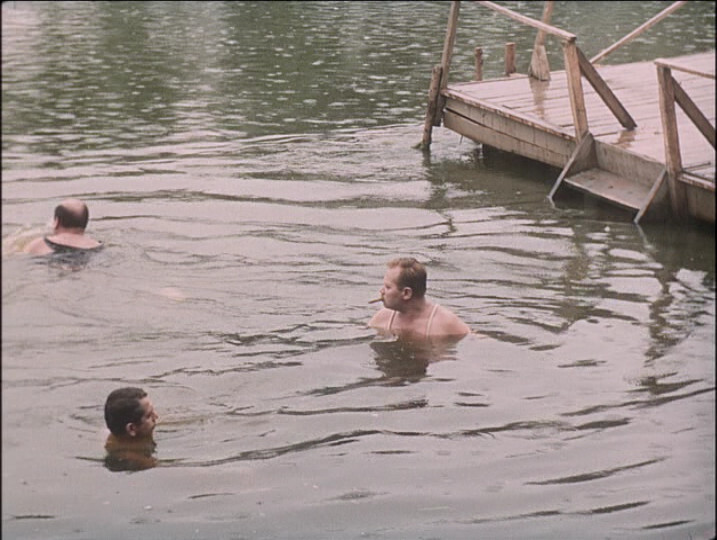 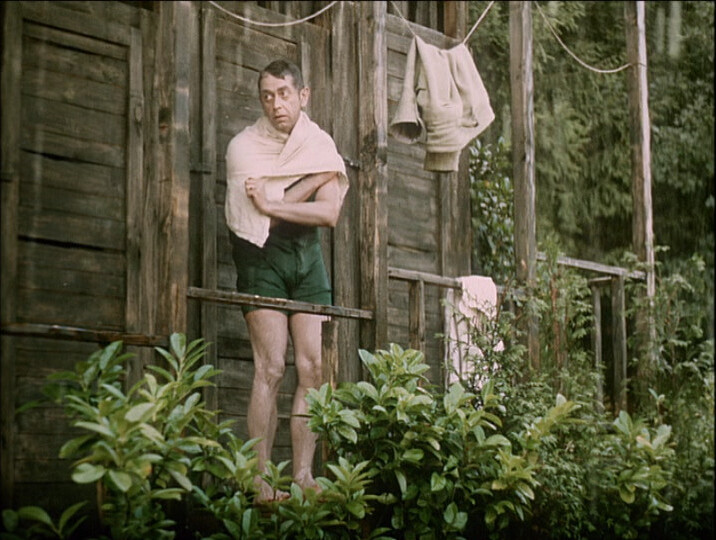 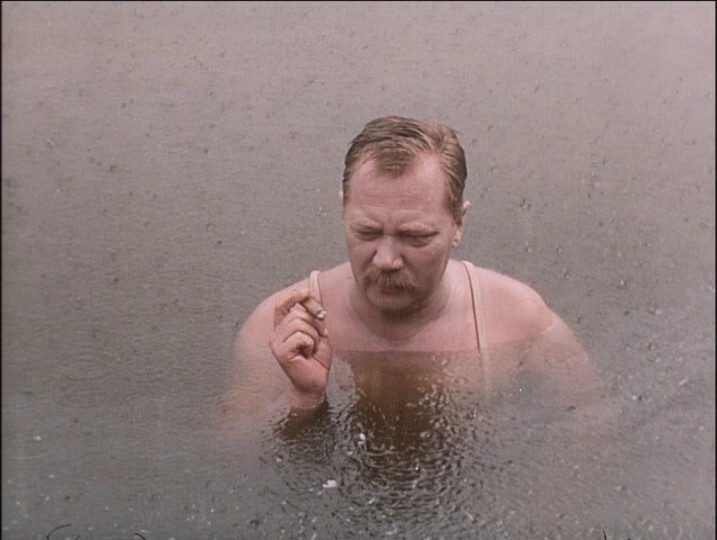 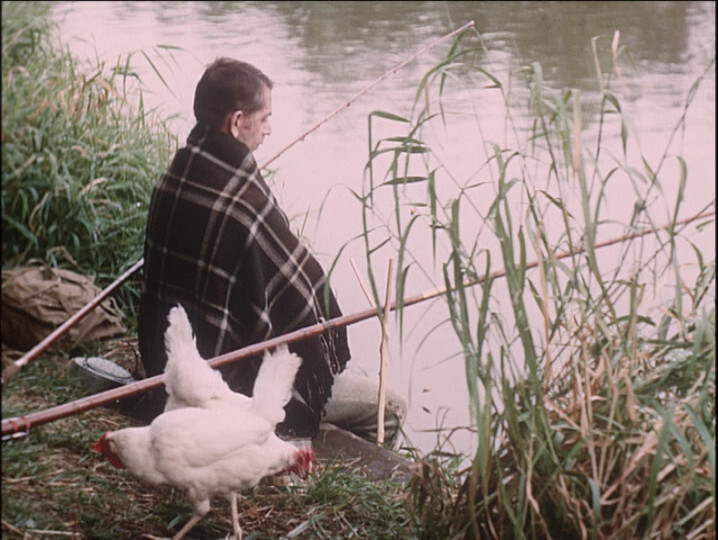 I’ve been pretty underwhelmed by this Criterion box set of 60s Czech(oslovakian but not really) new wave movies. I mean, it’s not necessarily the plots or anything, but just how sloppy these movies look. Which is probably totally unfair. I mean… if you’re waiting for the Soviets to roll in and crush everything, perhaps getting the perfect framing on your shots isn’t the priority? 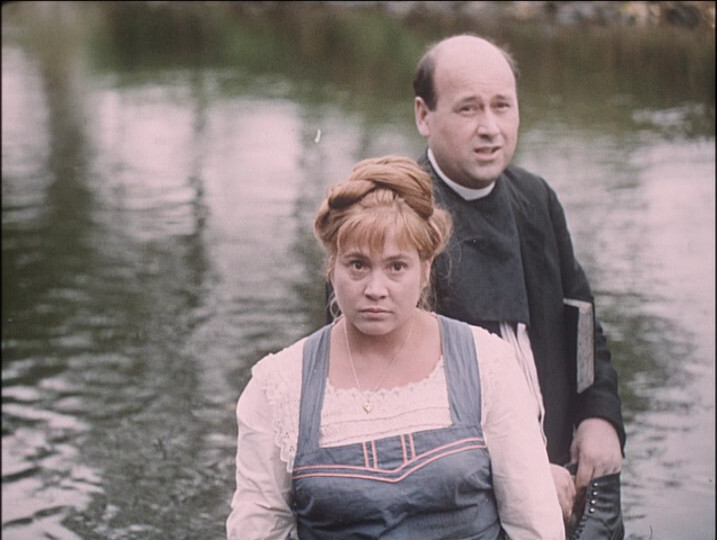 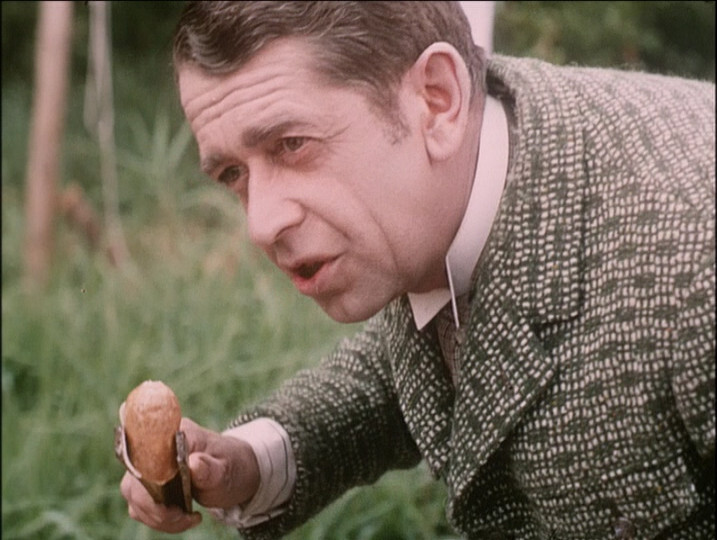 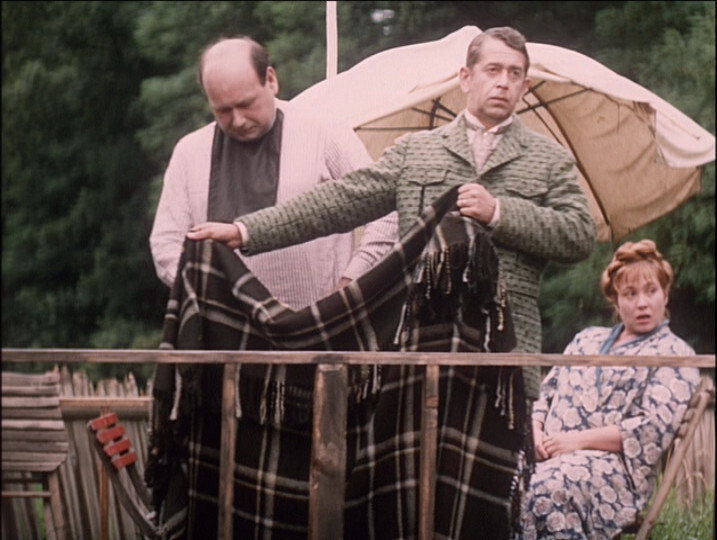 But this one looks better, at least. Even though I have absolutely no idea what they’re going on about. I think it’s supposed to be an amusing, absurdist thing? 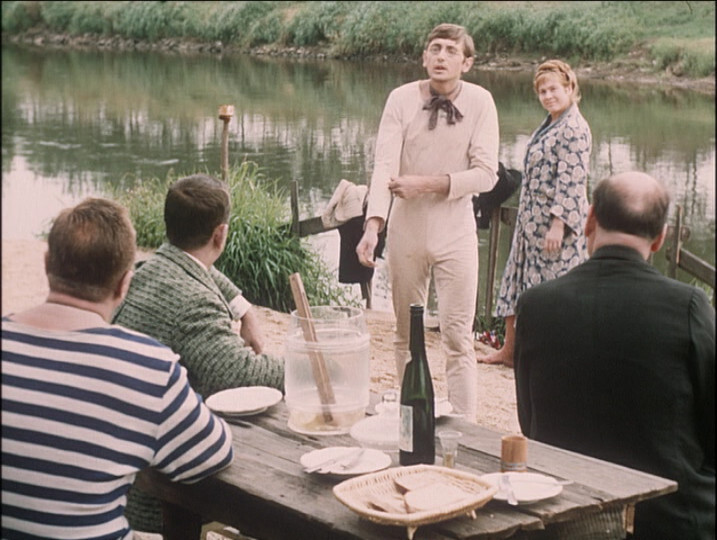 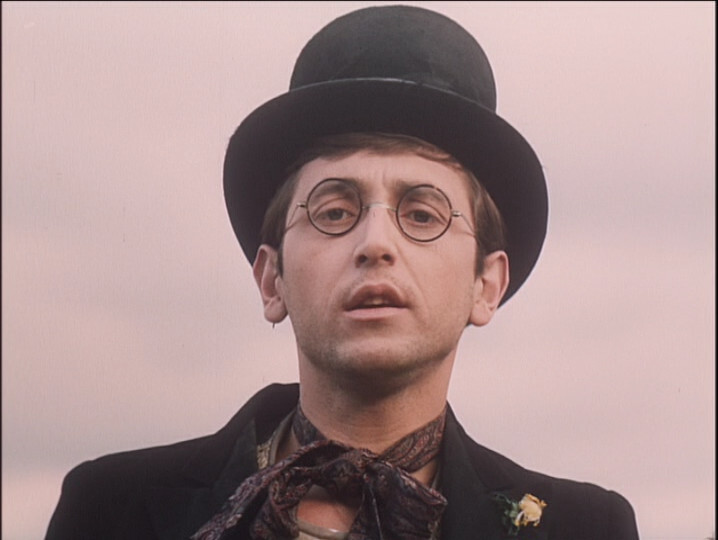 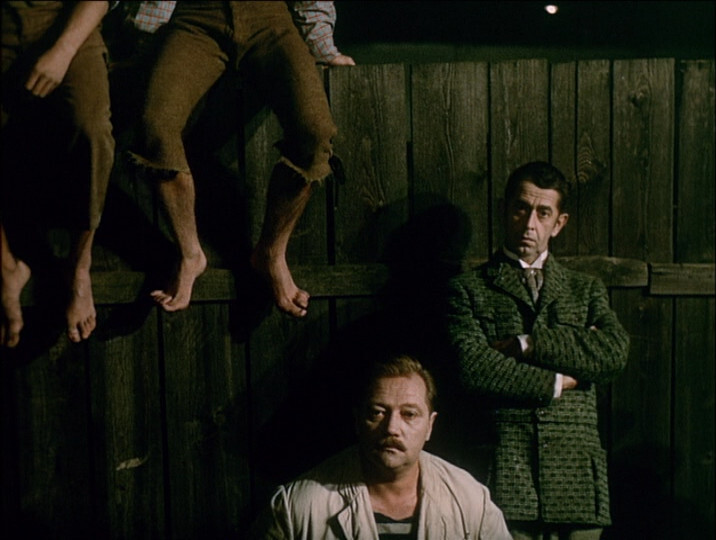 But it’s like they don’t actually look through the viewfinder? I mean, that’s an almost striking shot — if they’d gotten rid of those people sitting on the fence, which just makes it look awkward. 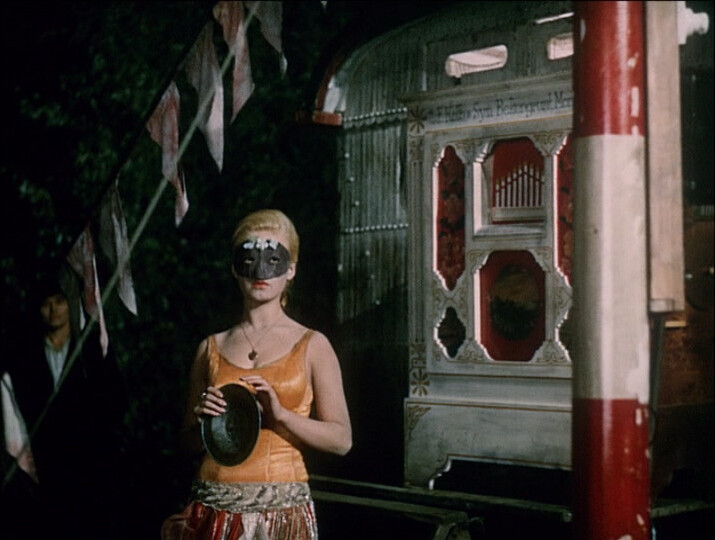 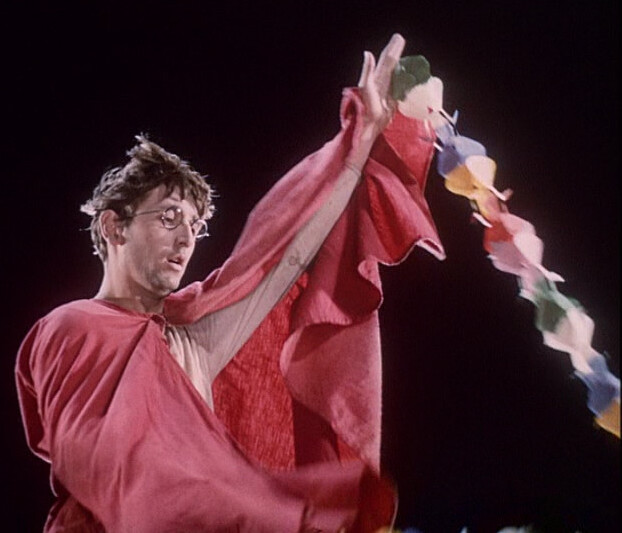 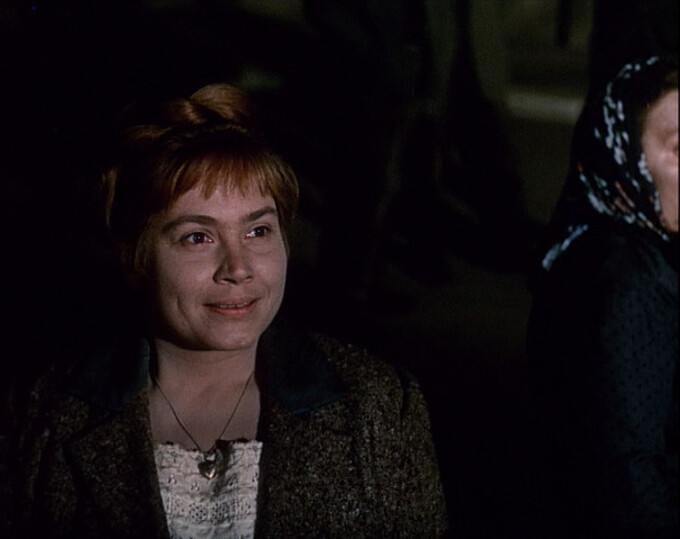 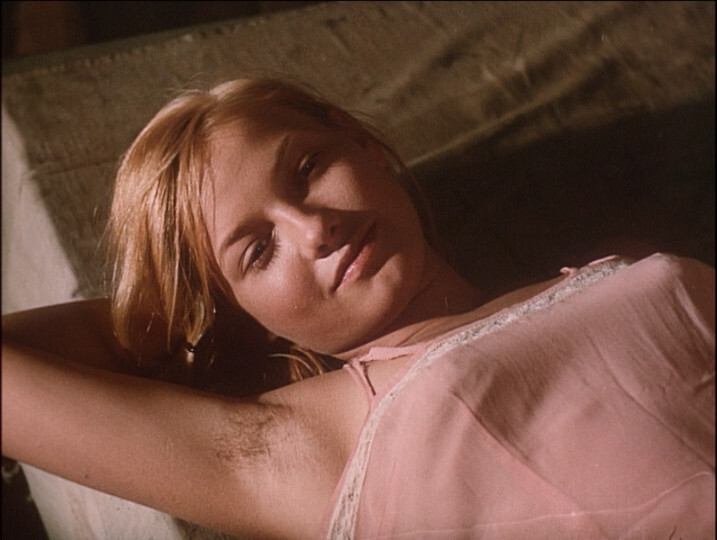 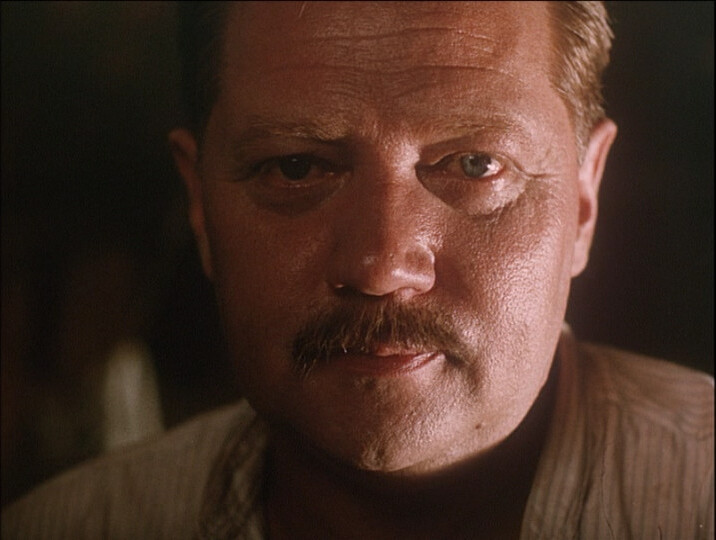 The casting is also really weird. 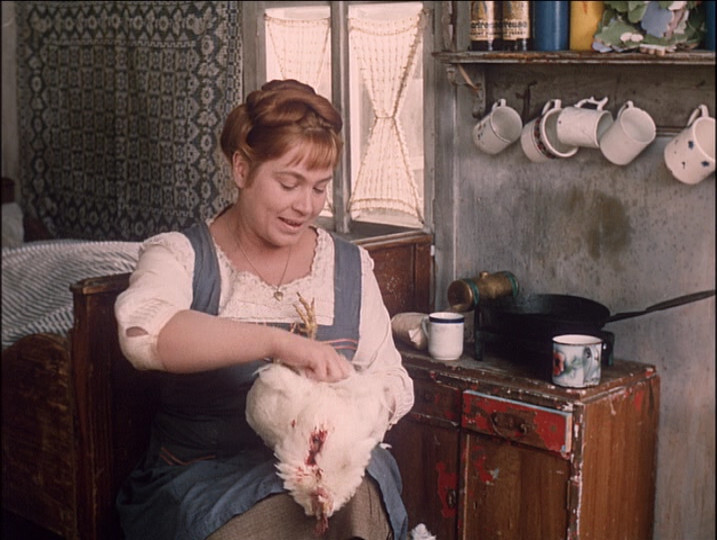 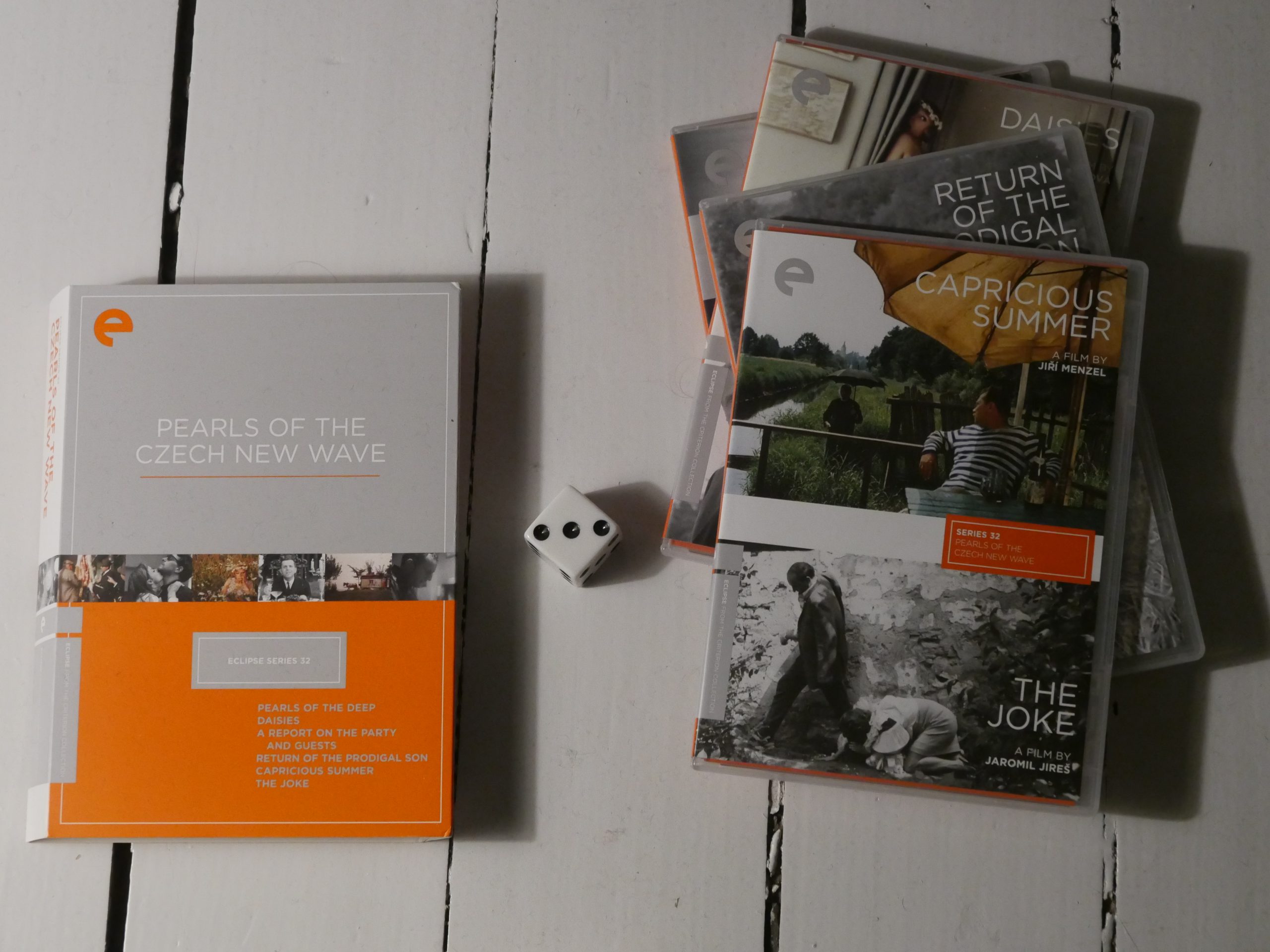