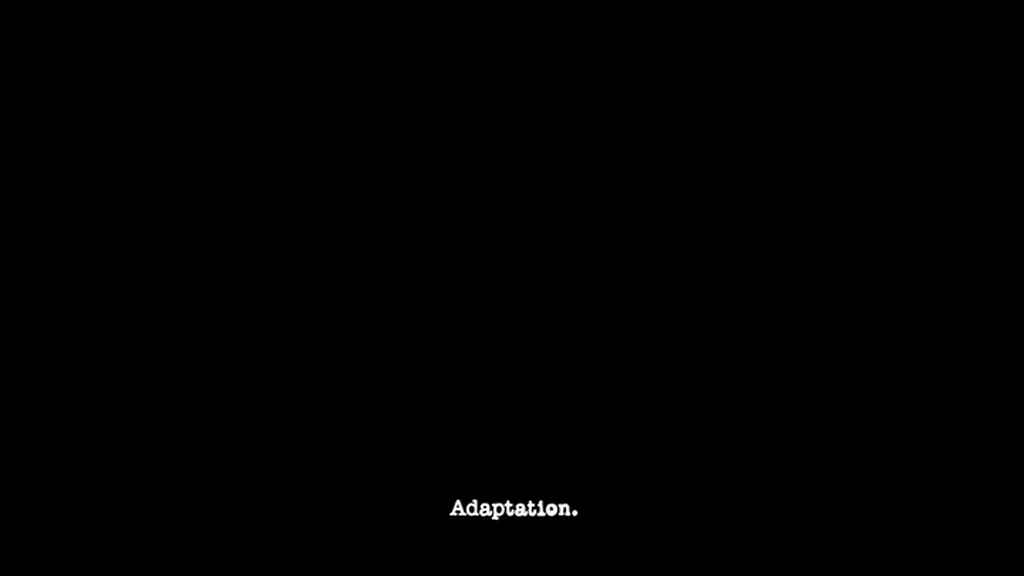 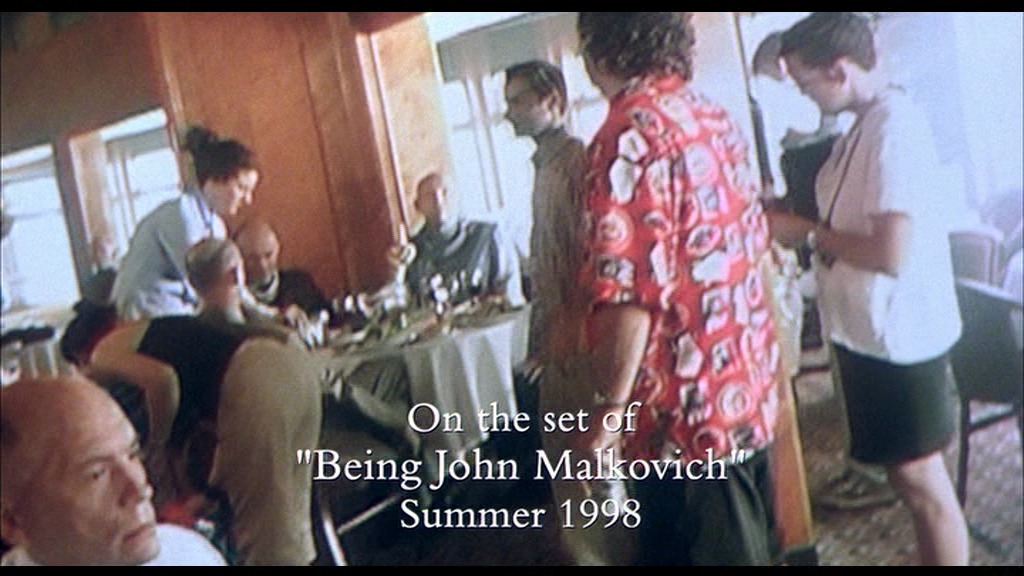 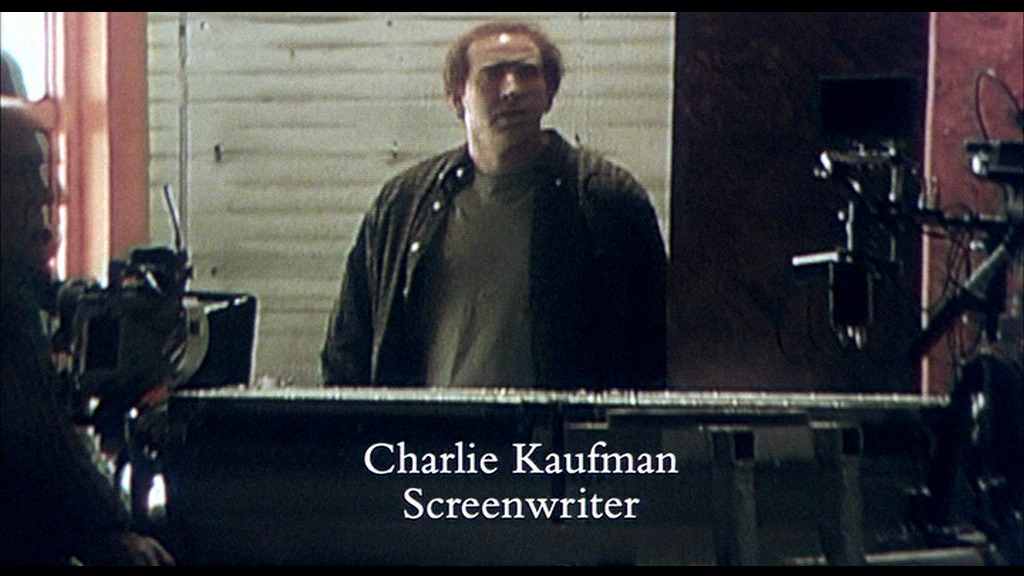 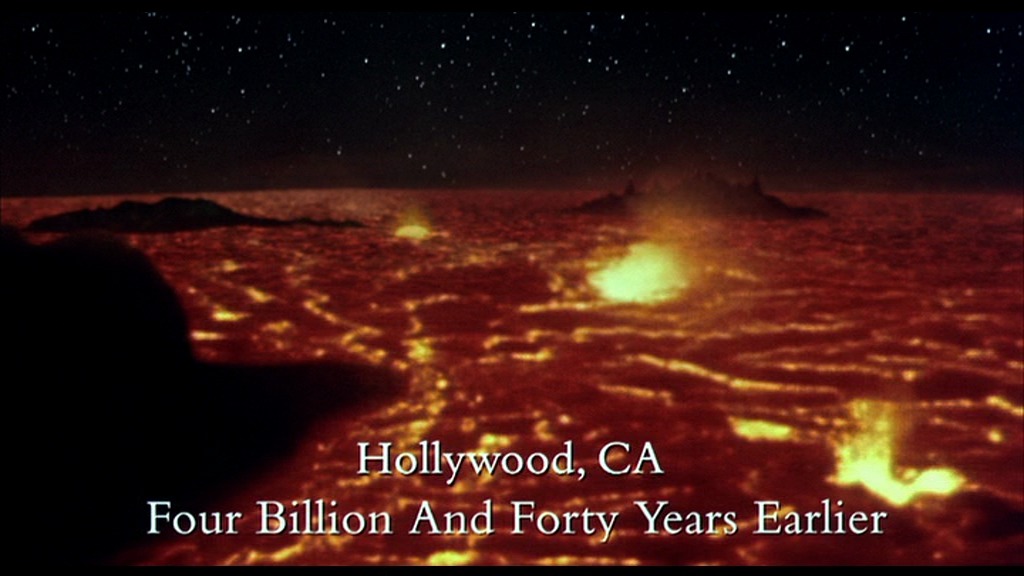 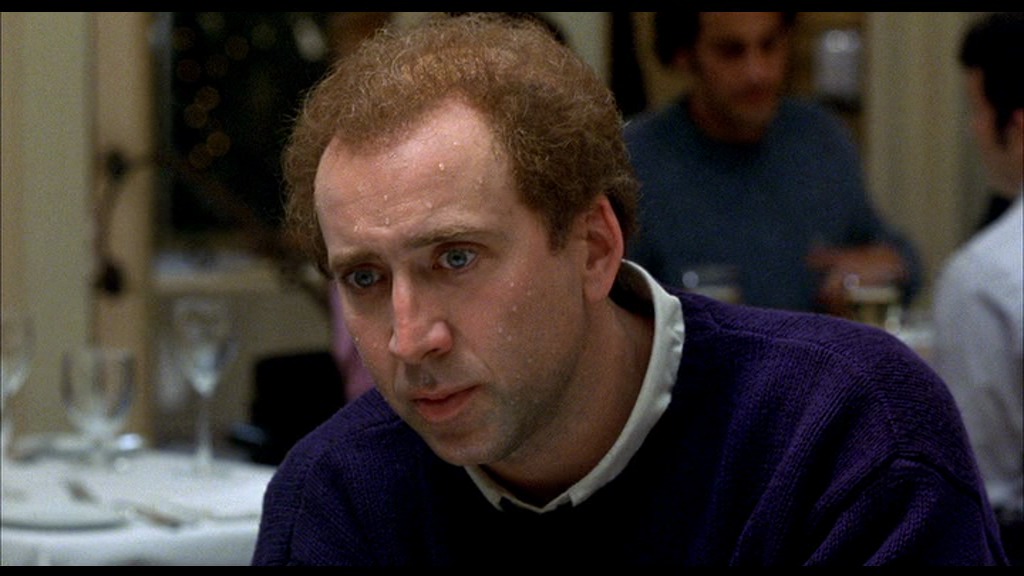 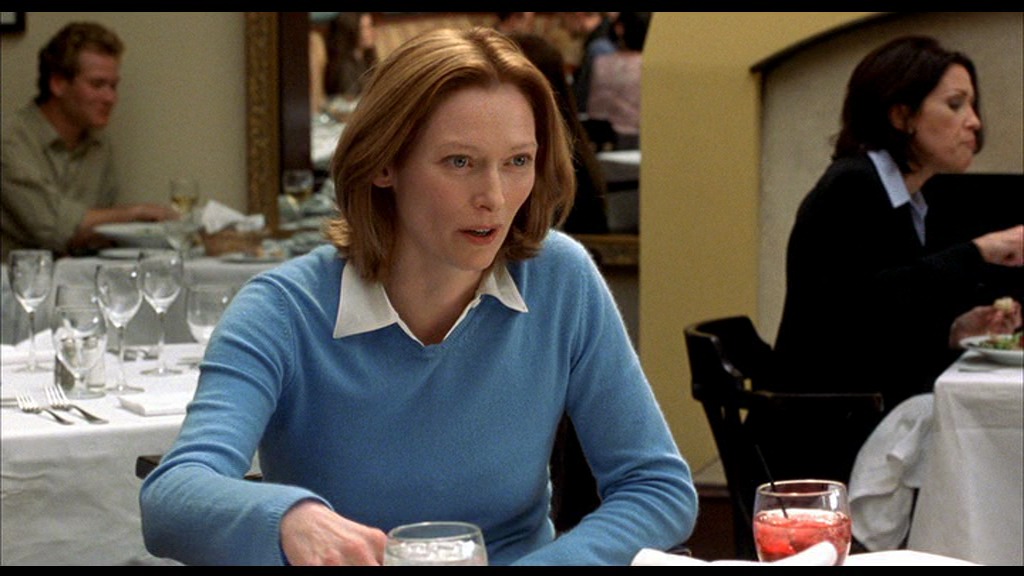 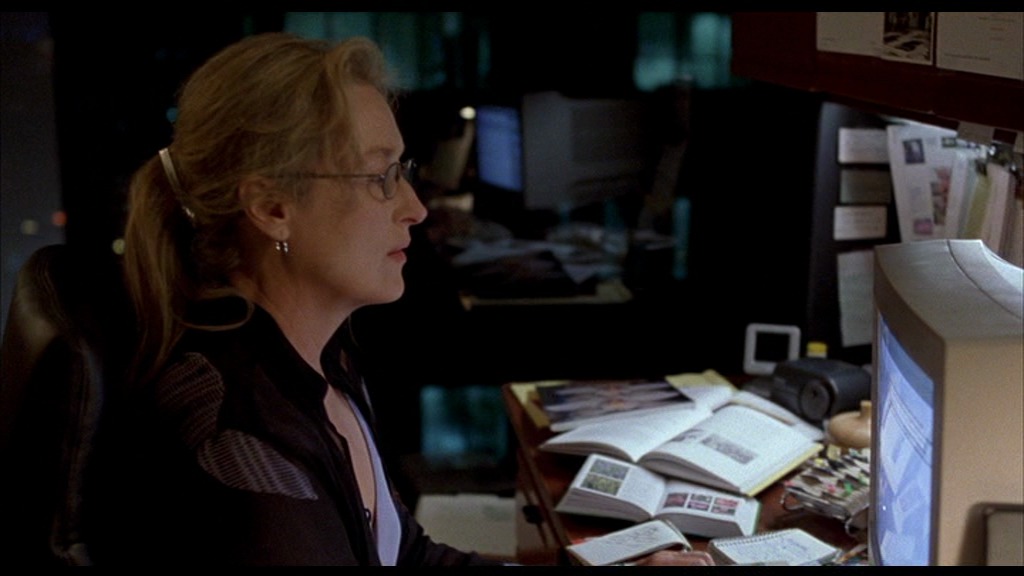 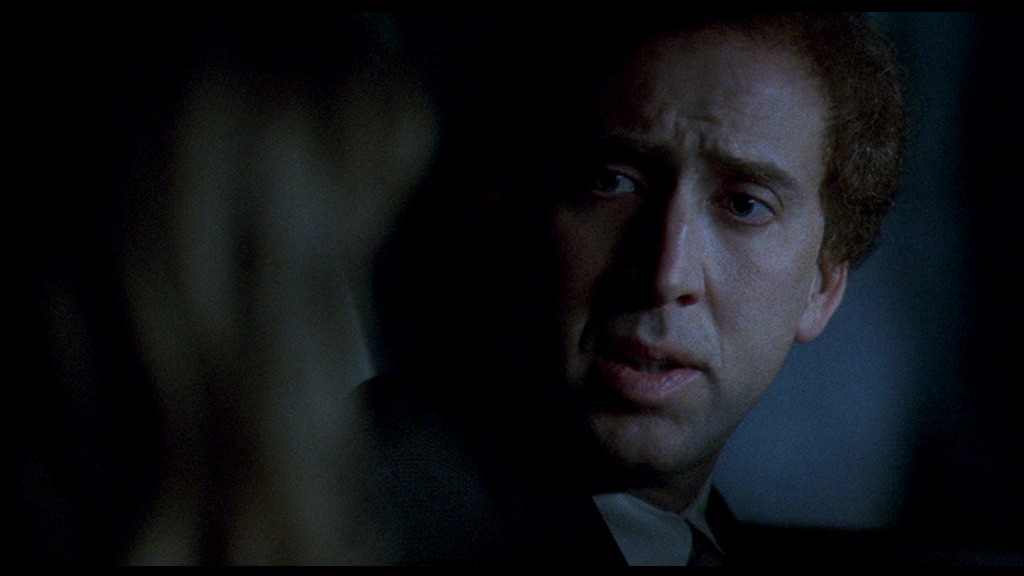 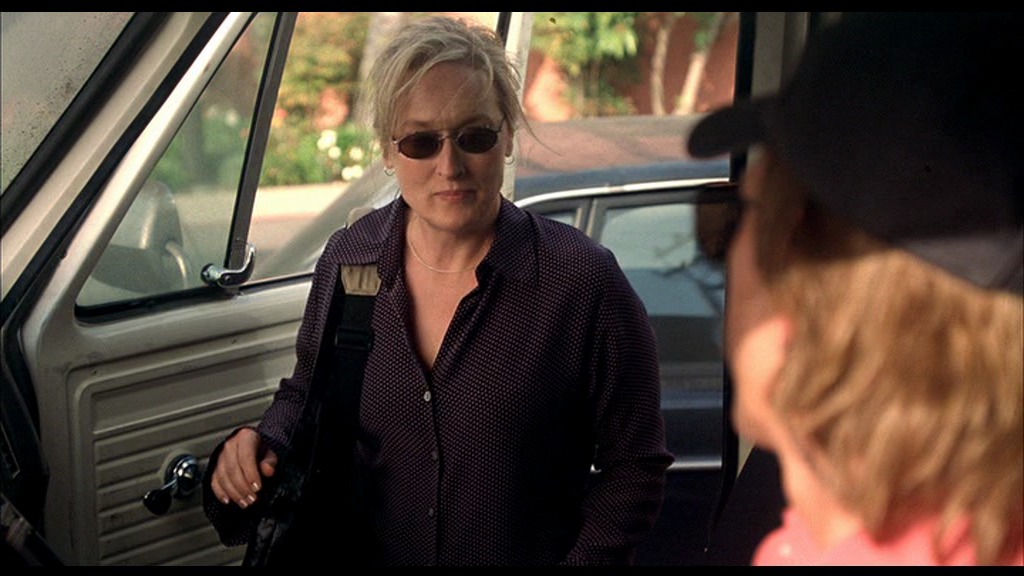 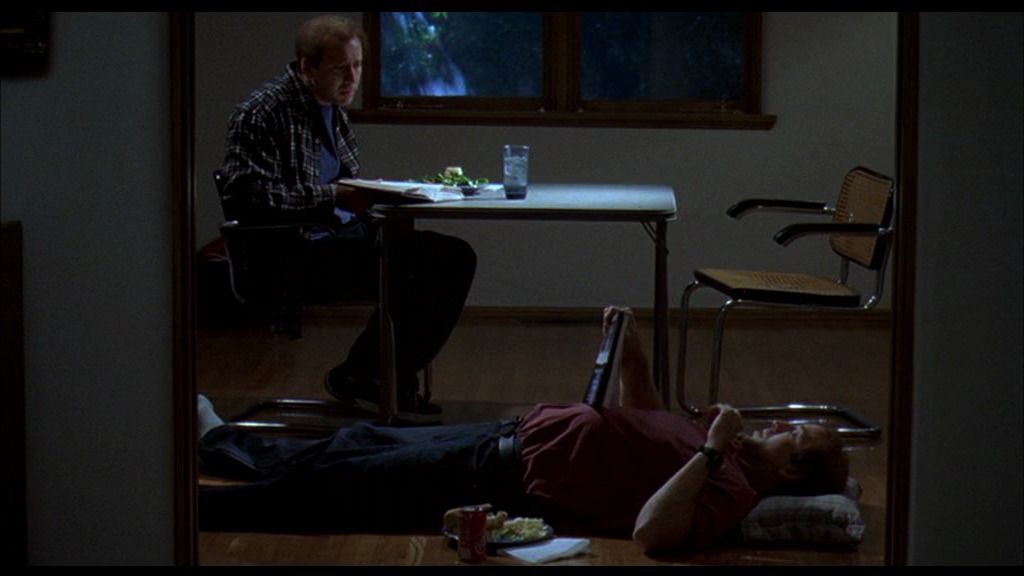 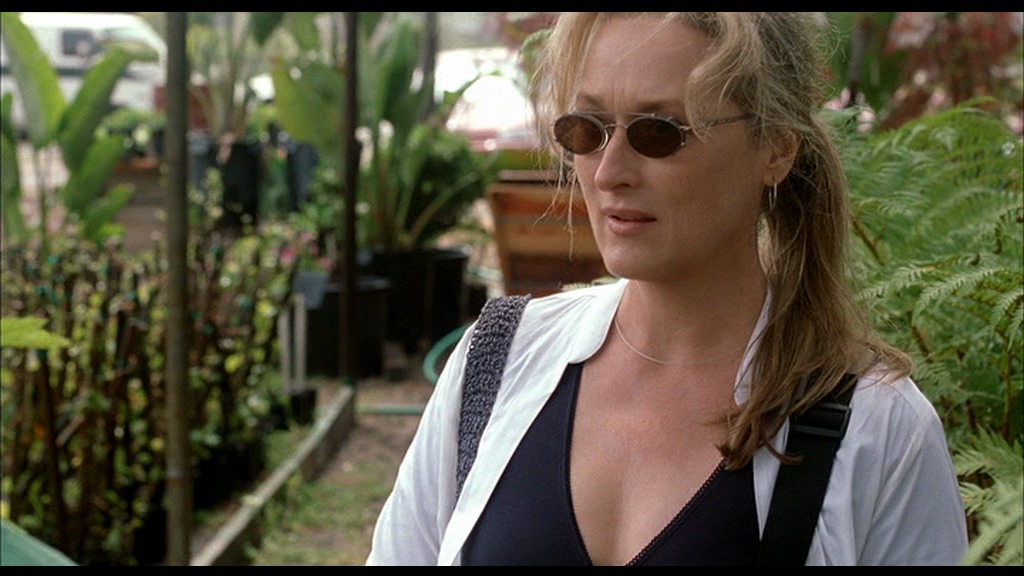 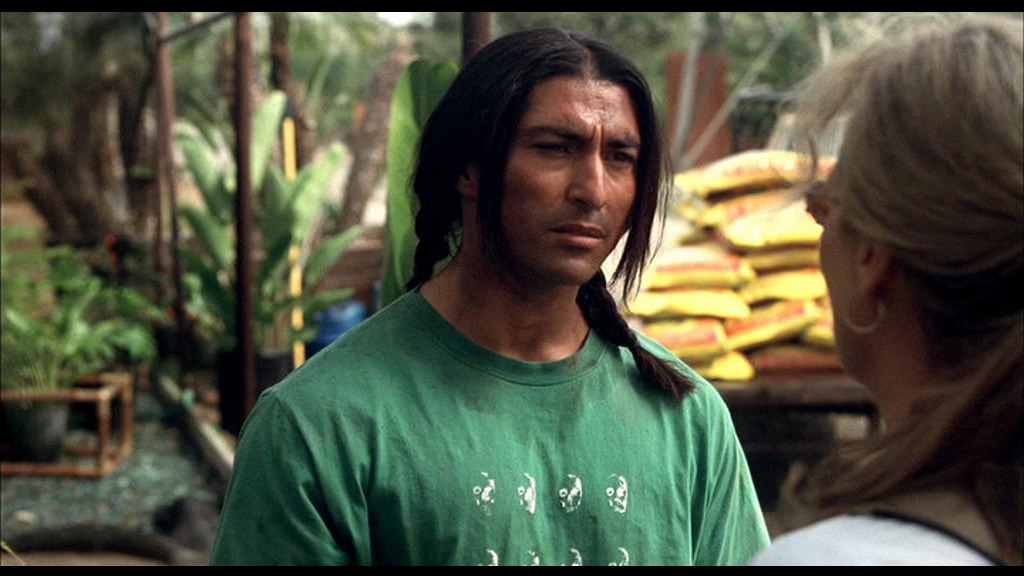 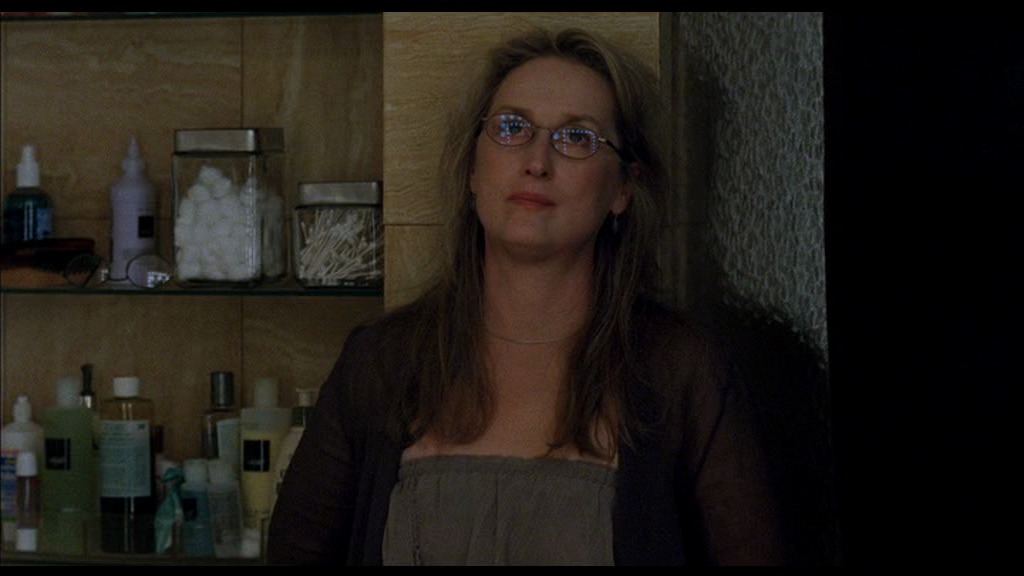 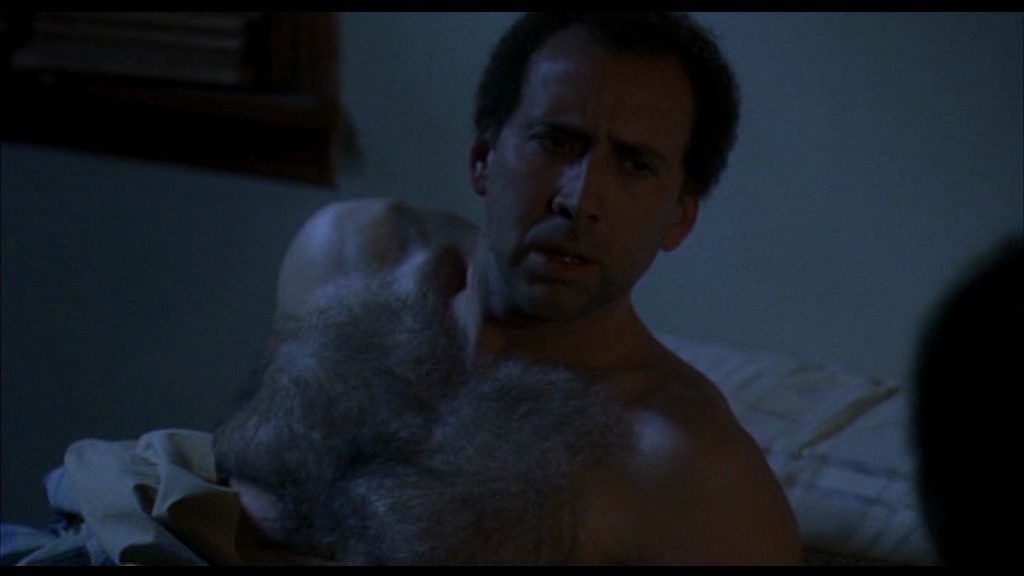 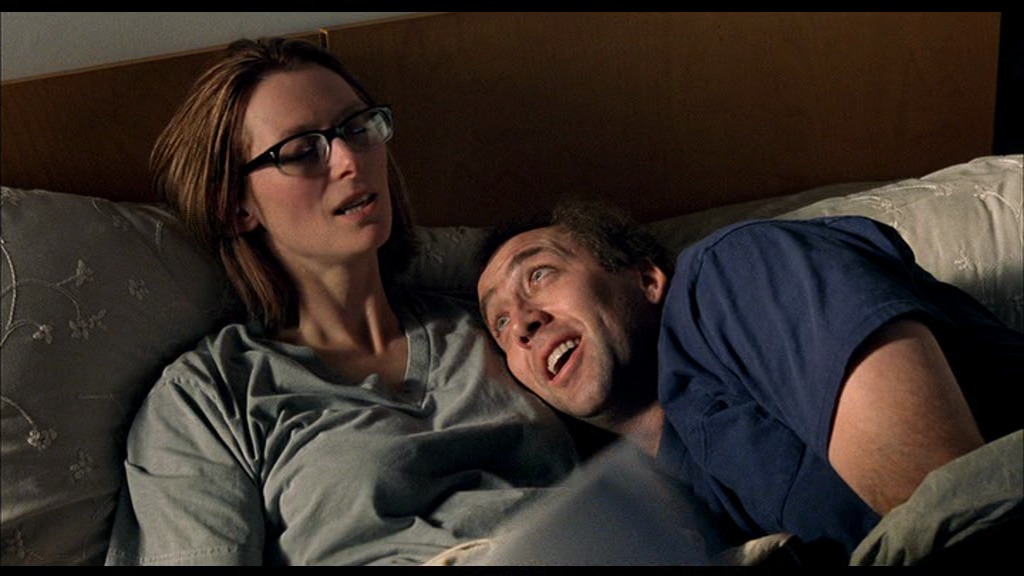 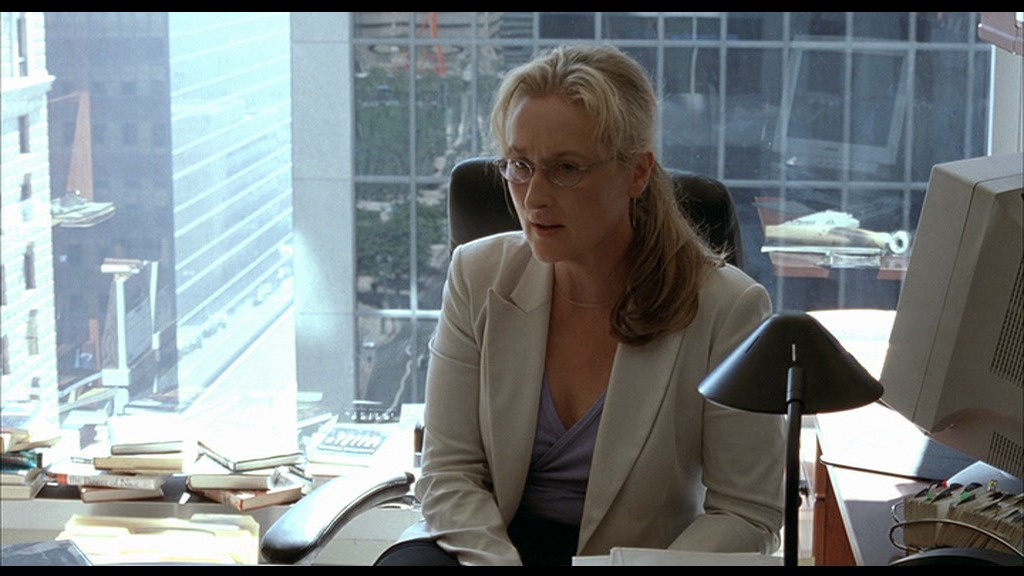 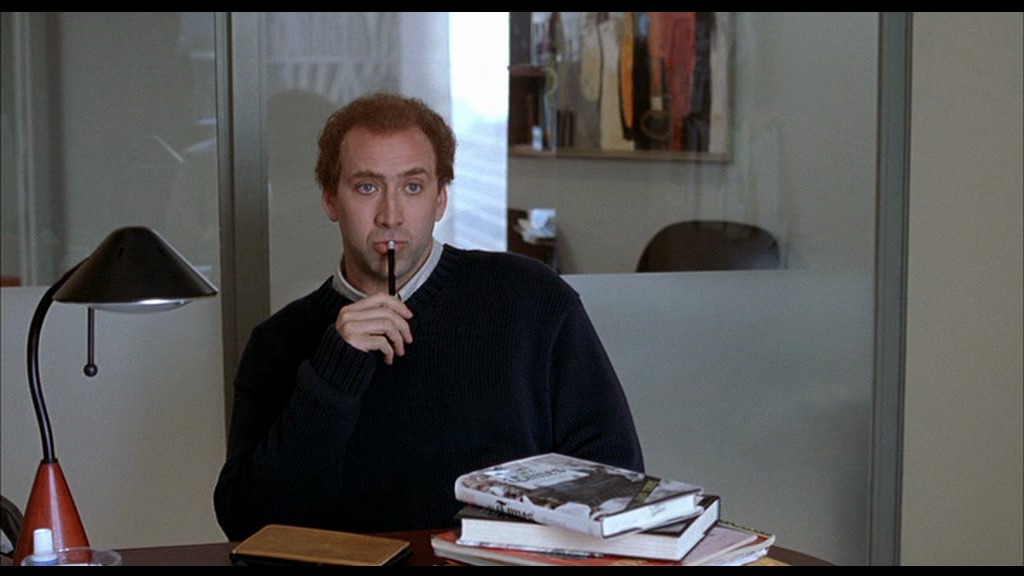 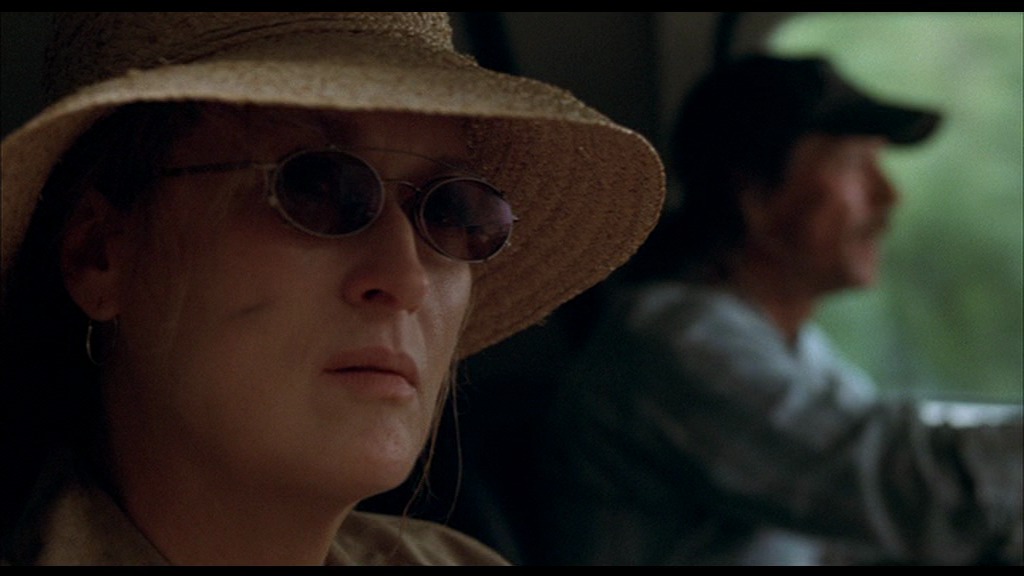 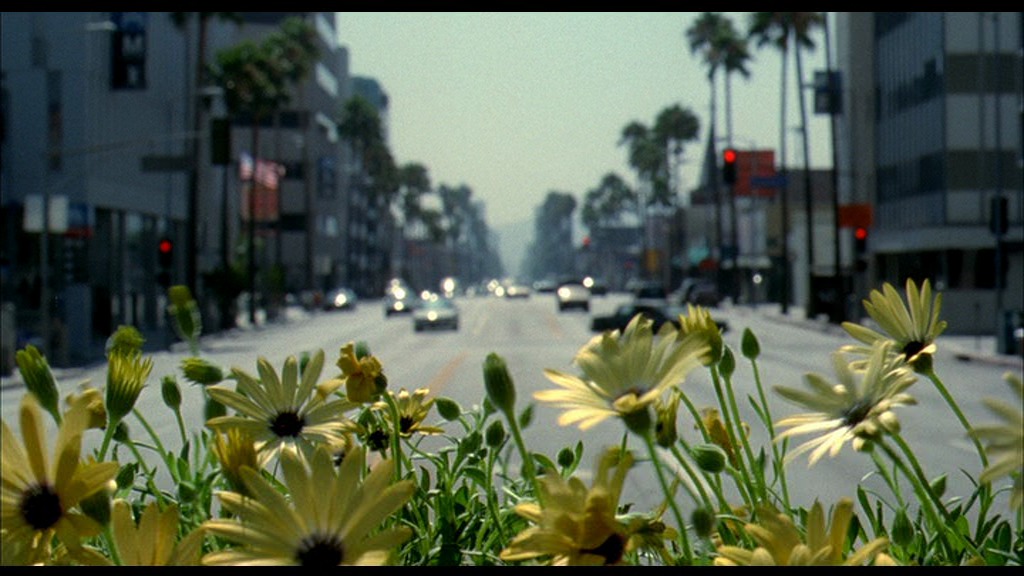 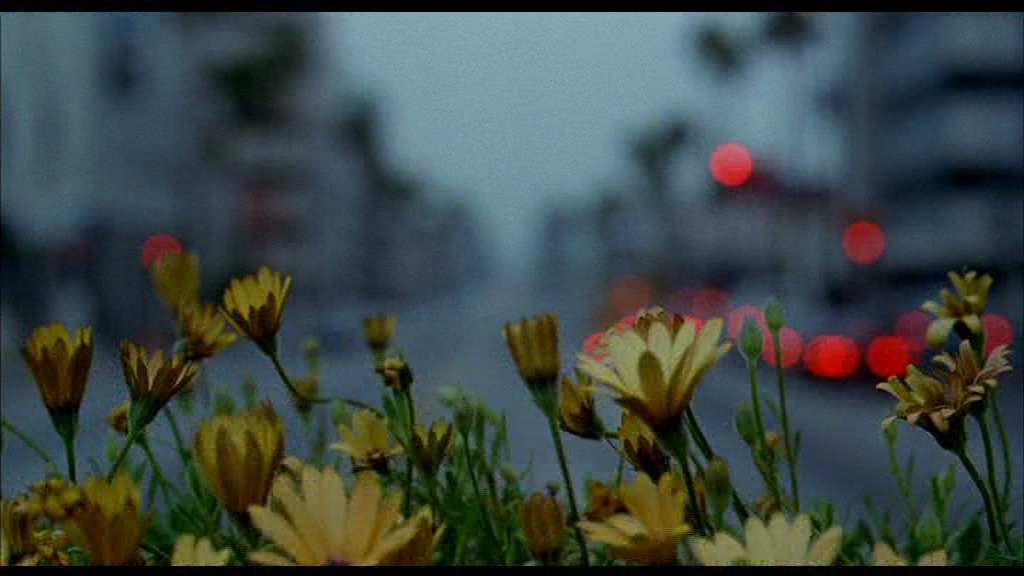 The first two thirds of this film are extremely entertaining. Metafictional tomfoolery to the max. And then, in the last third, it turns into a normal American action movie, and it’s incredibly boring. Which is a metafictional thing, too, because within the film, Kaufman is advised that people only remember the ending, so the ending of the film should be kick-ass. But like I kinda mentioned with The Protagonists, purposefully boring pastiche is still boring.

You should really stop watching this film after fifty minutes. In that case, this would be the rating: 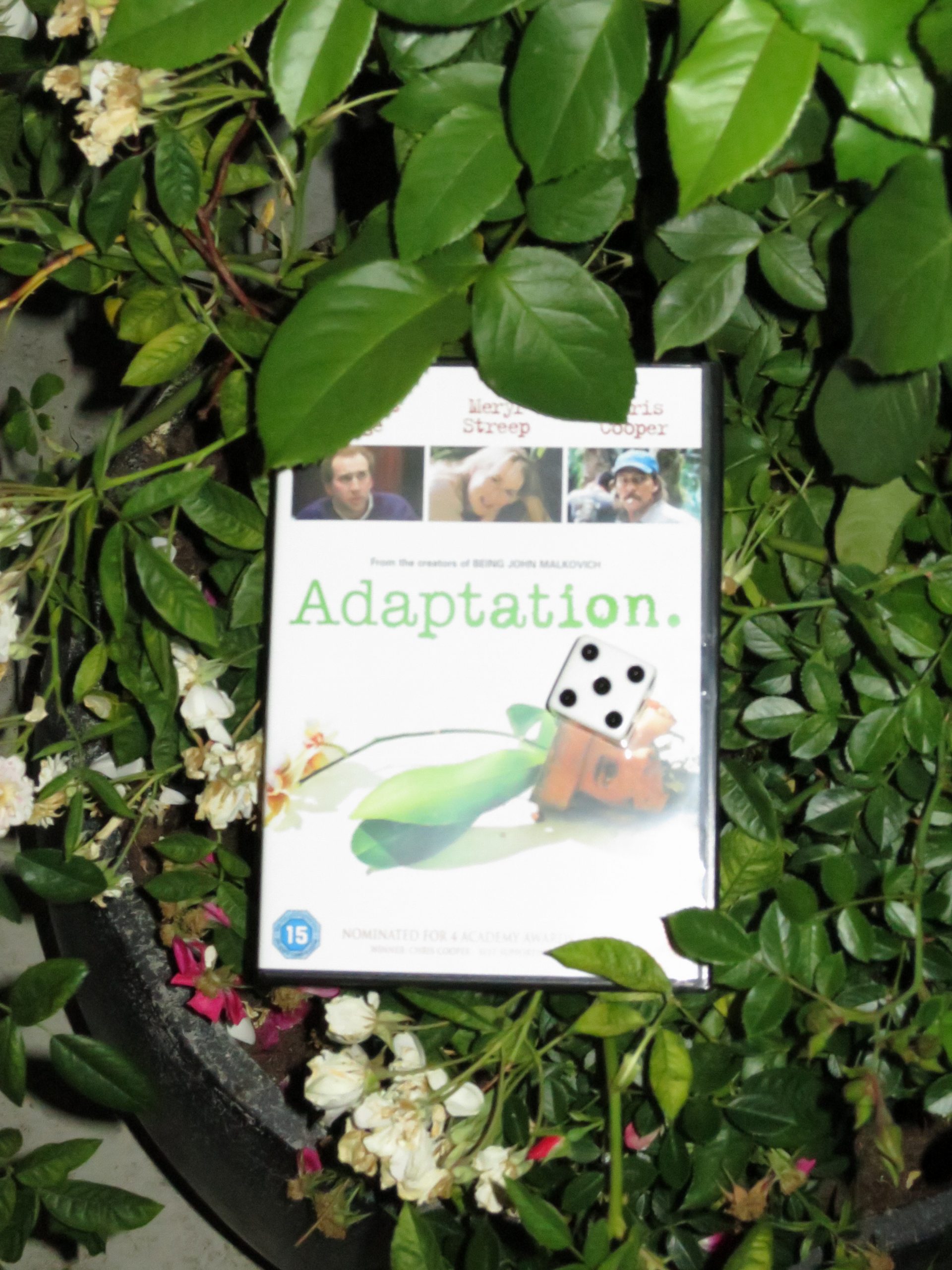