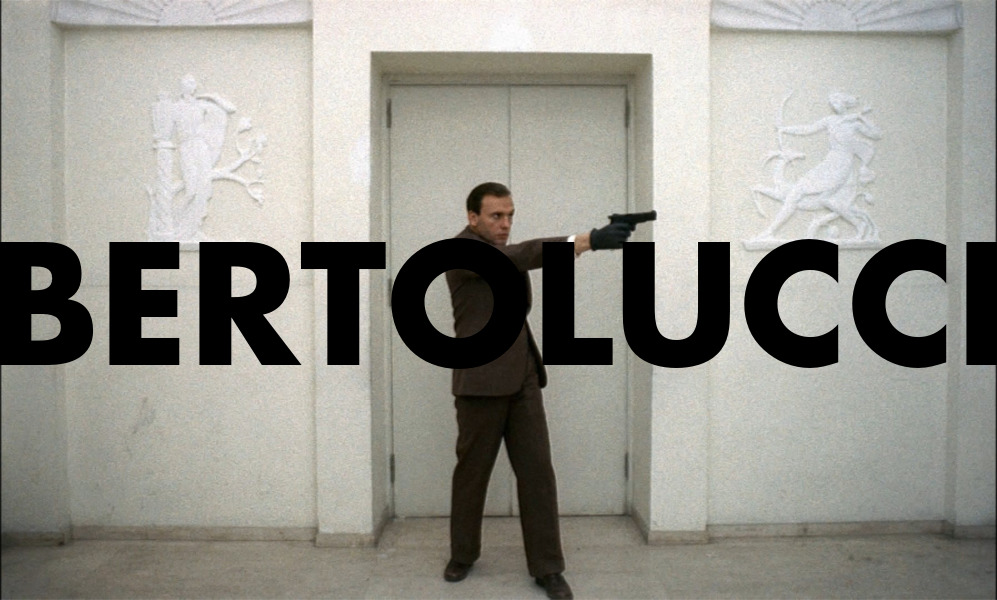 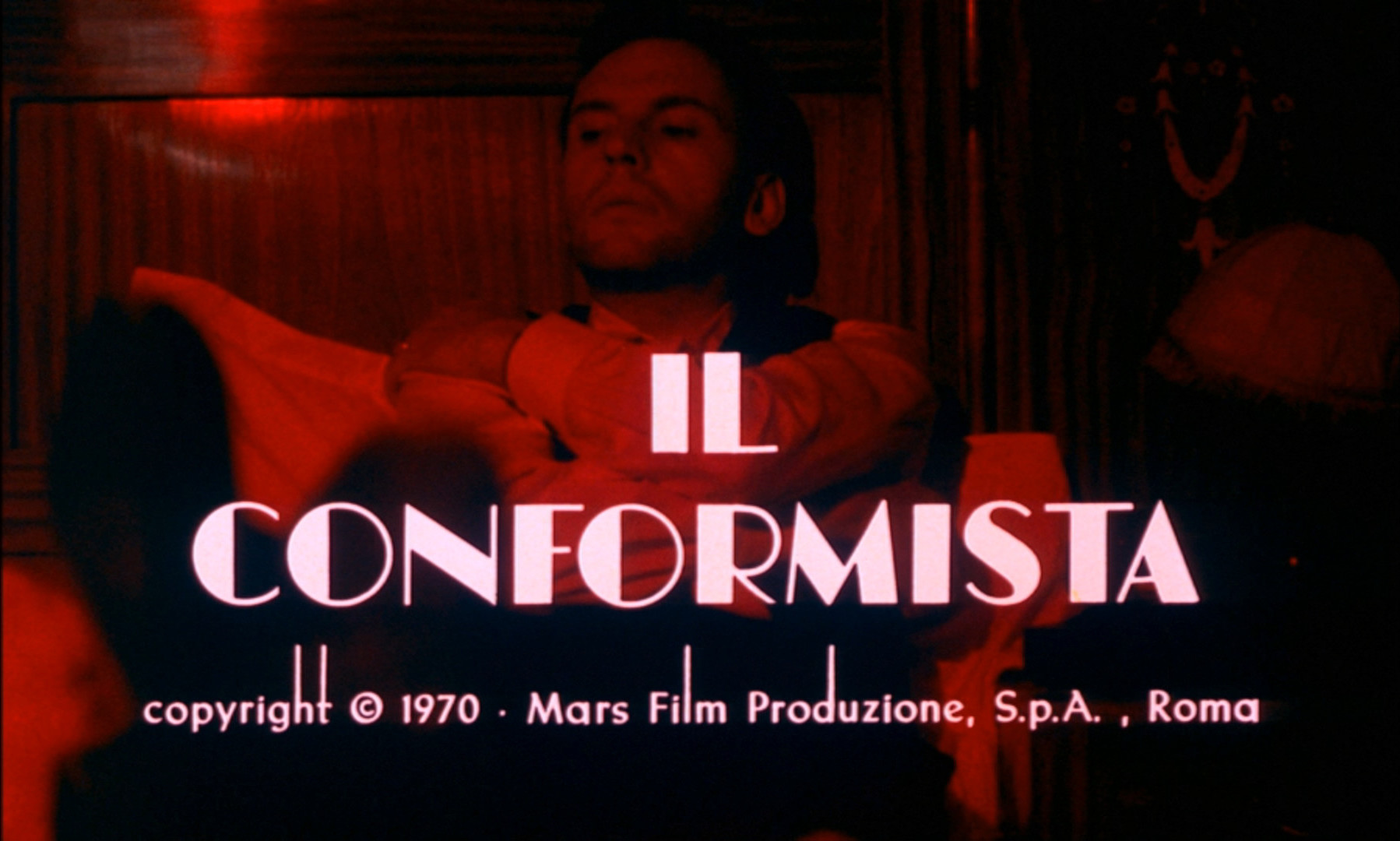 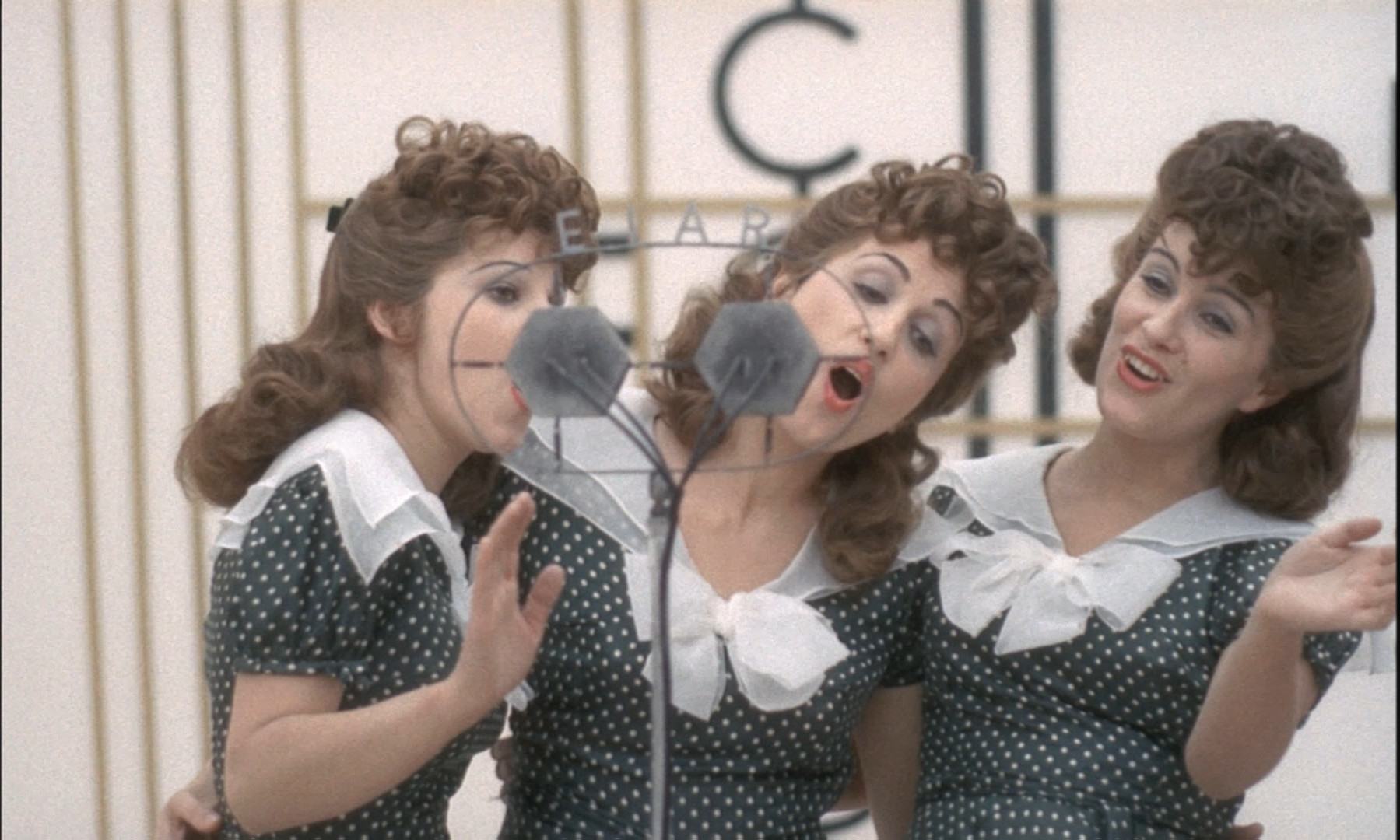 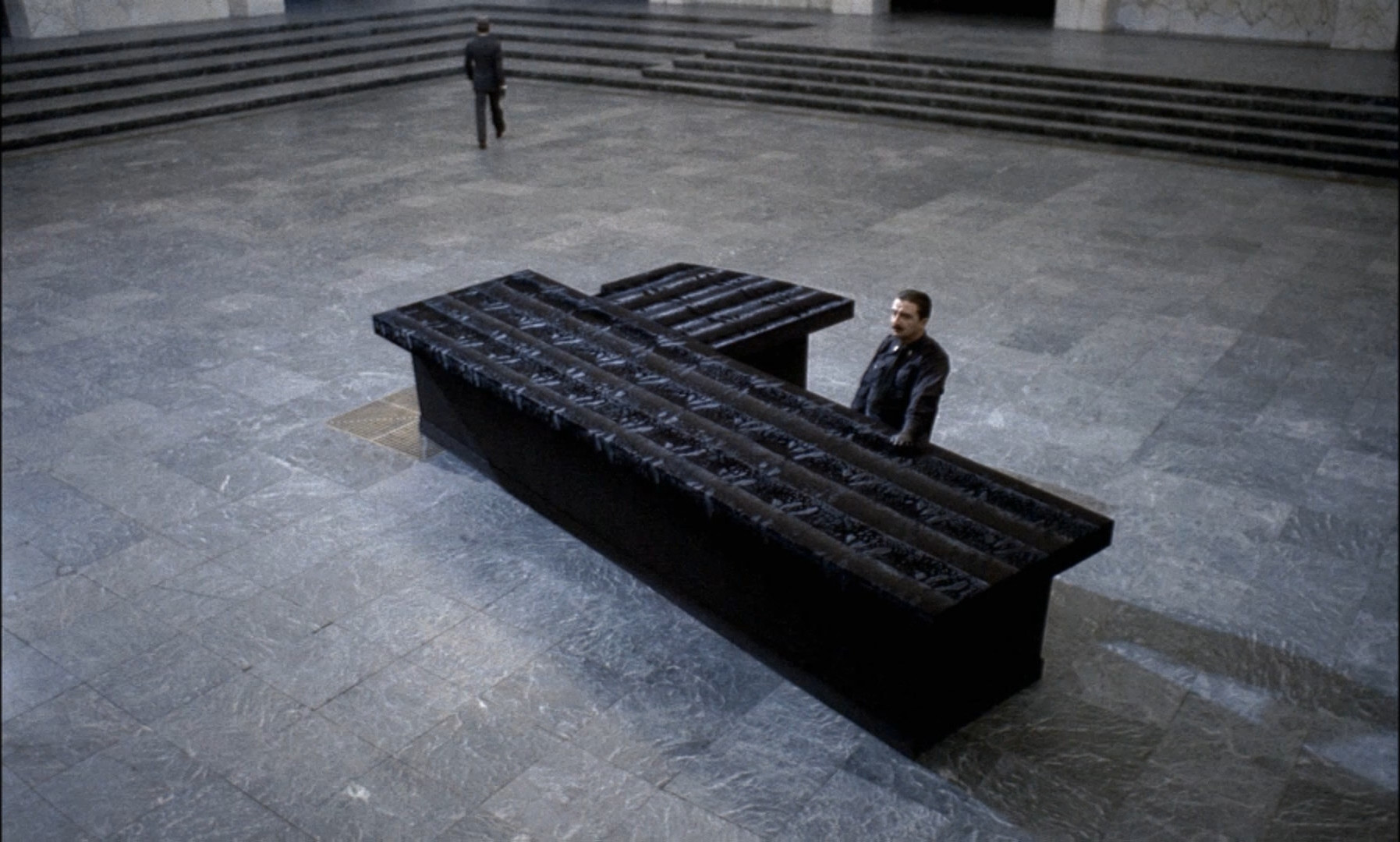 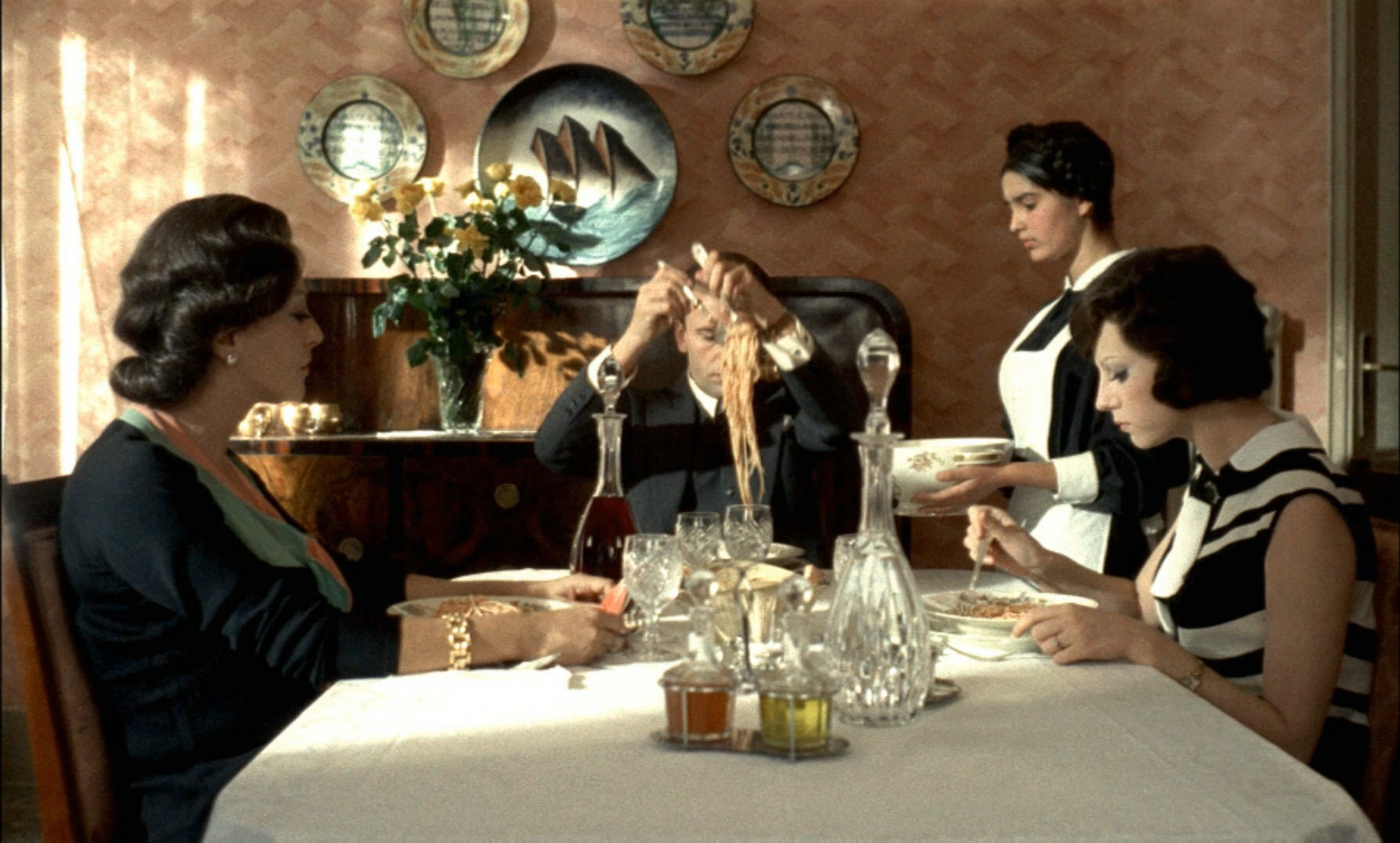 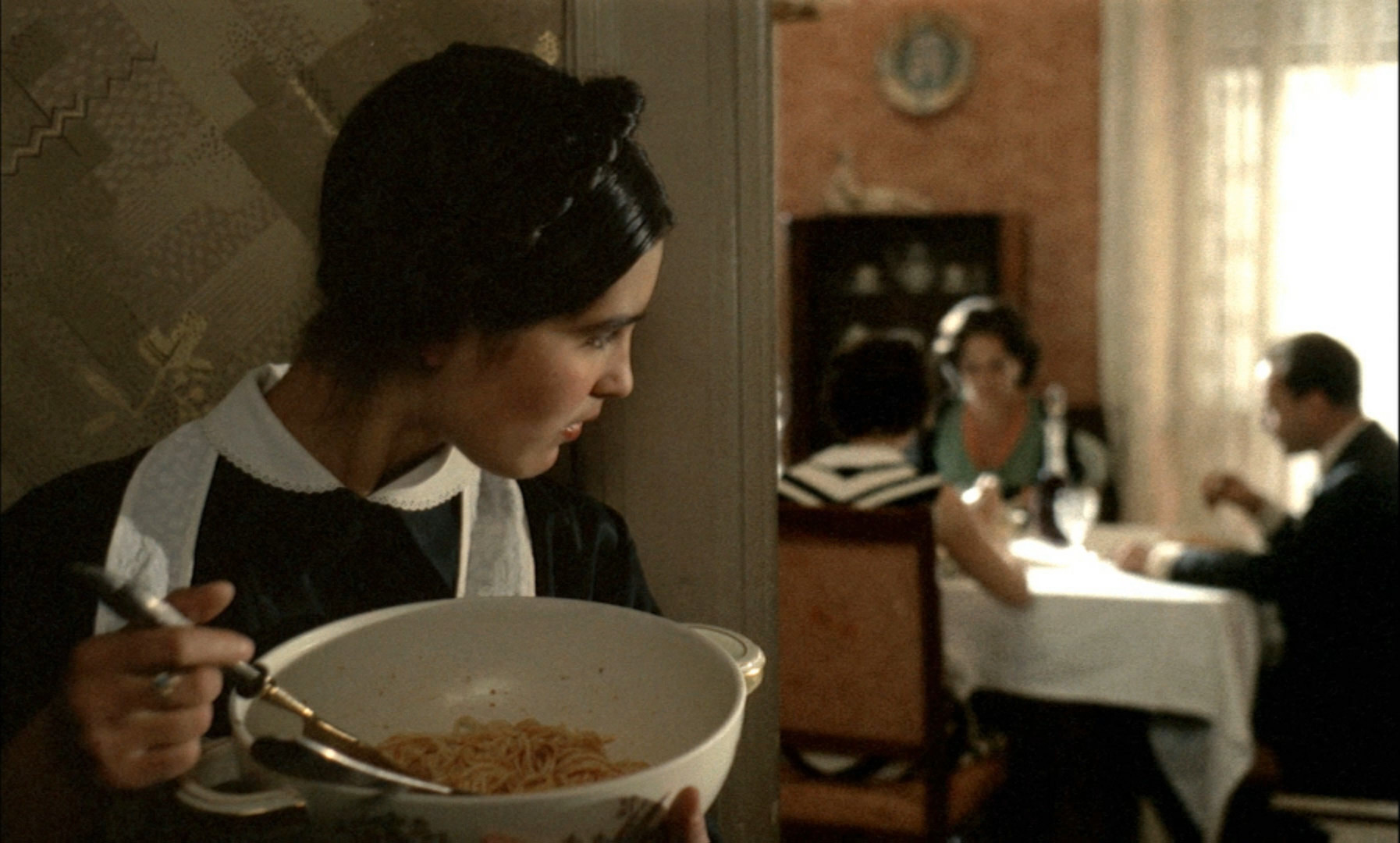 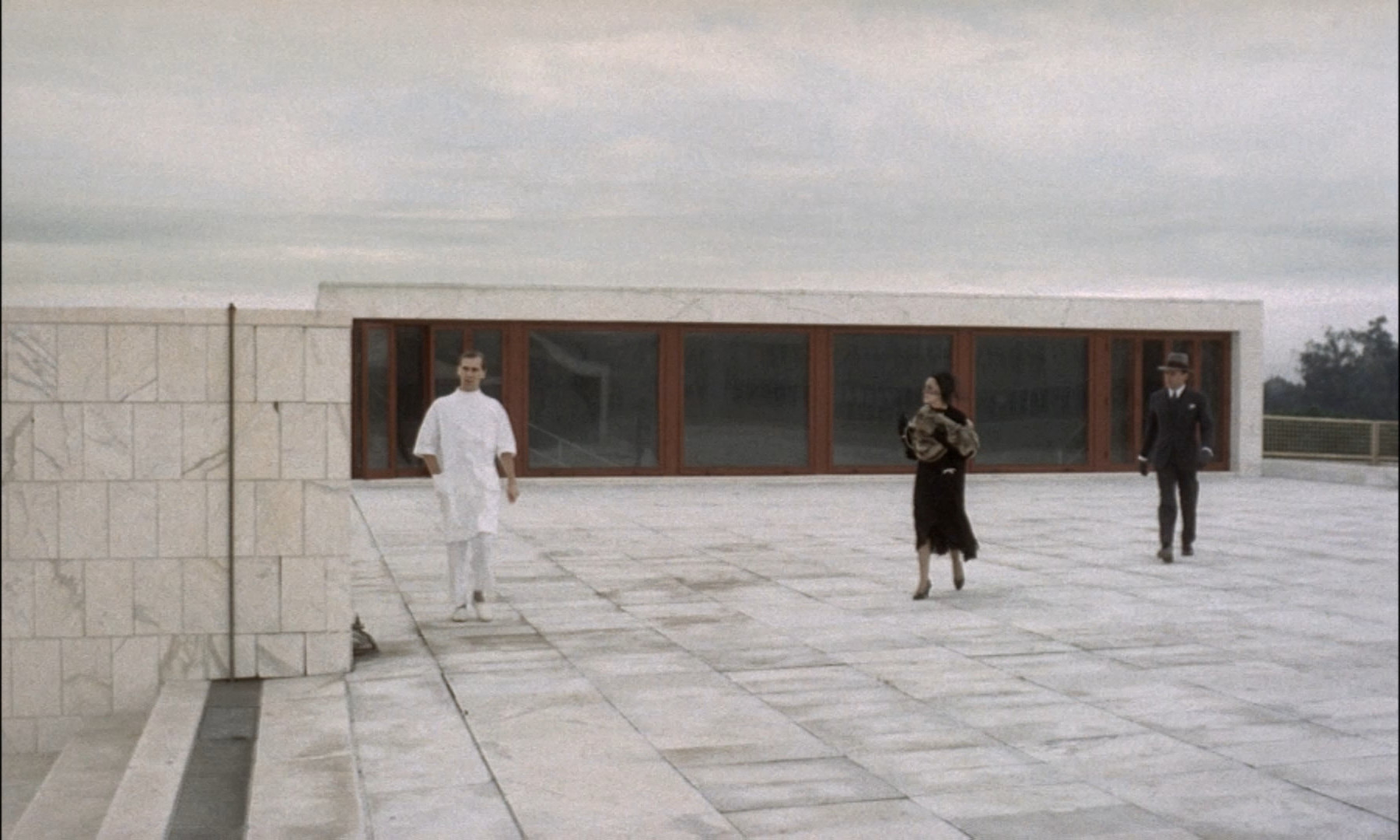 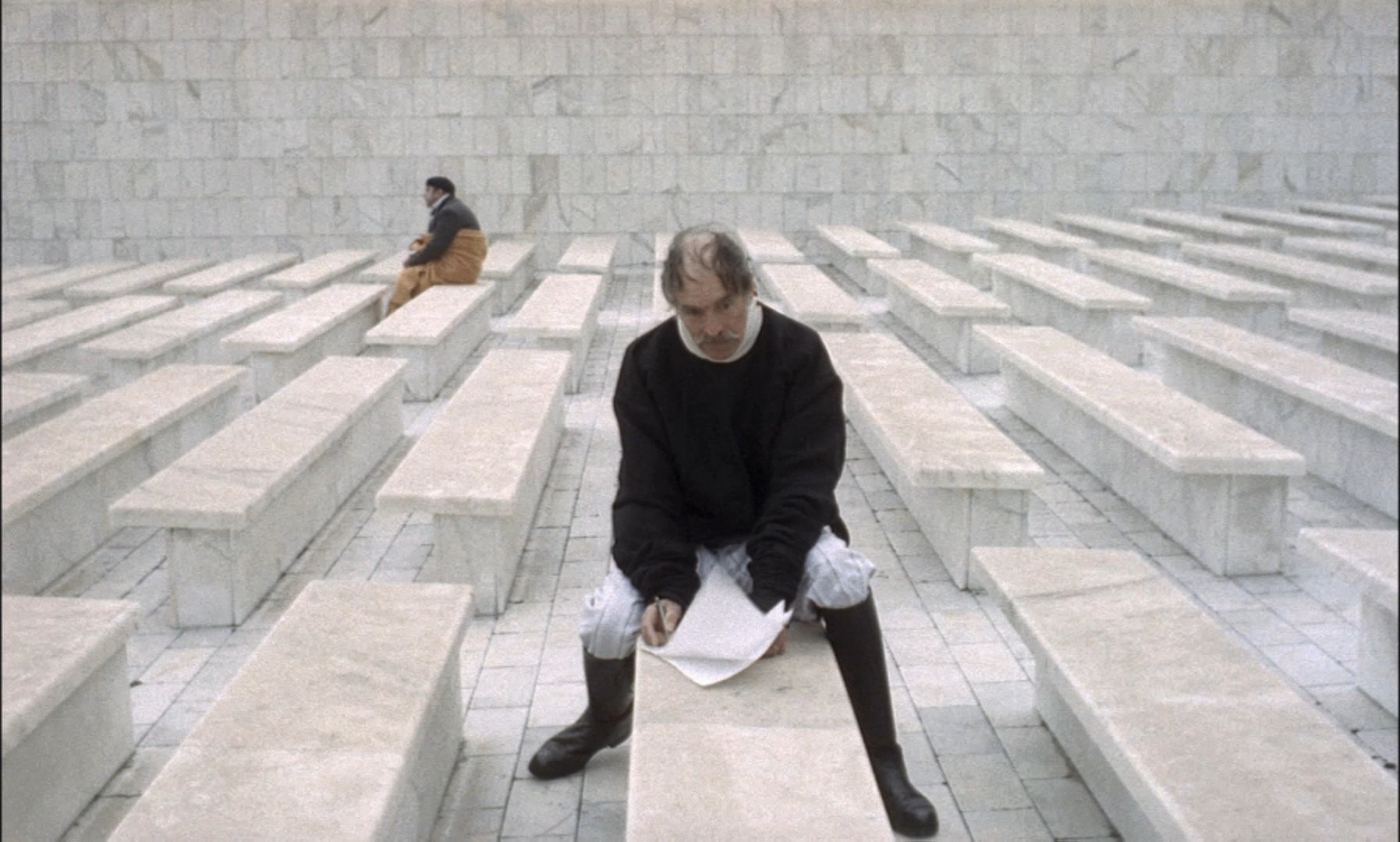 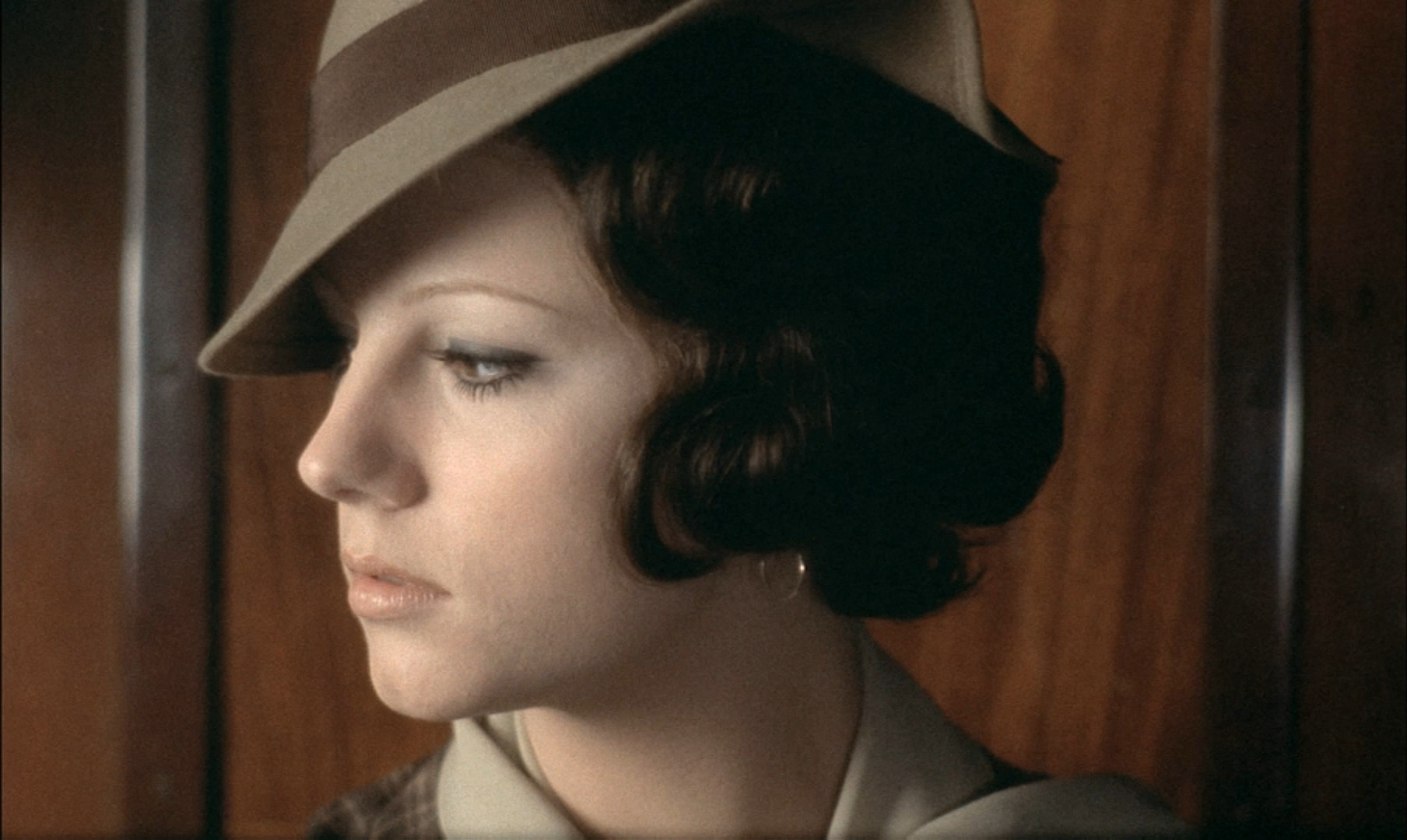 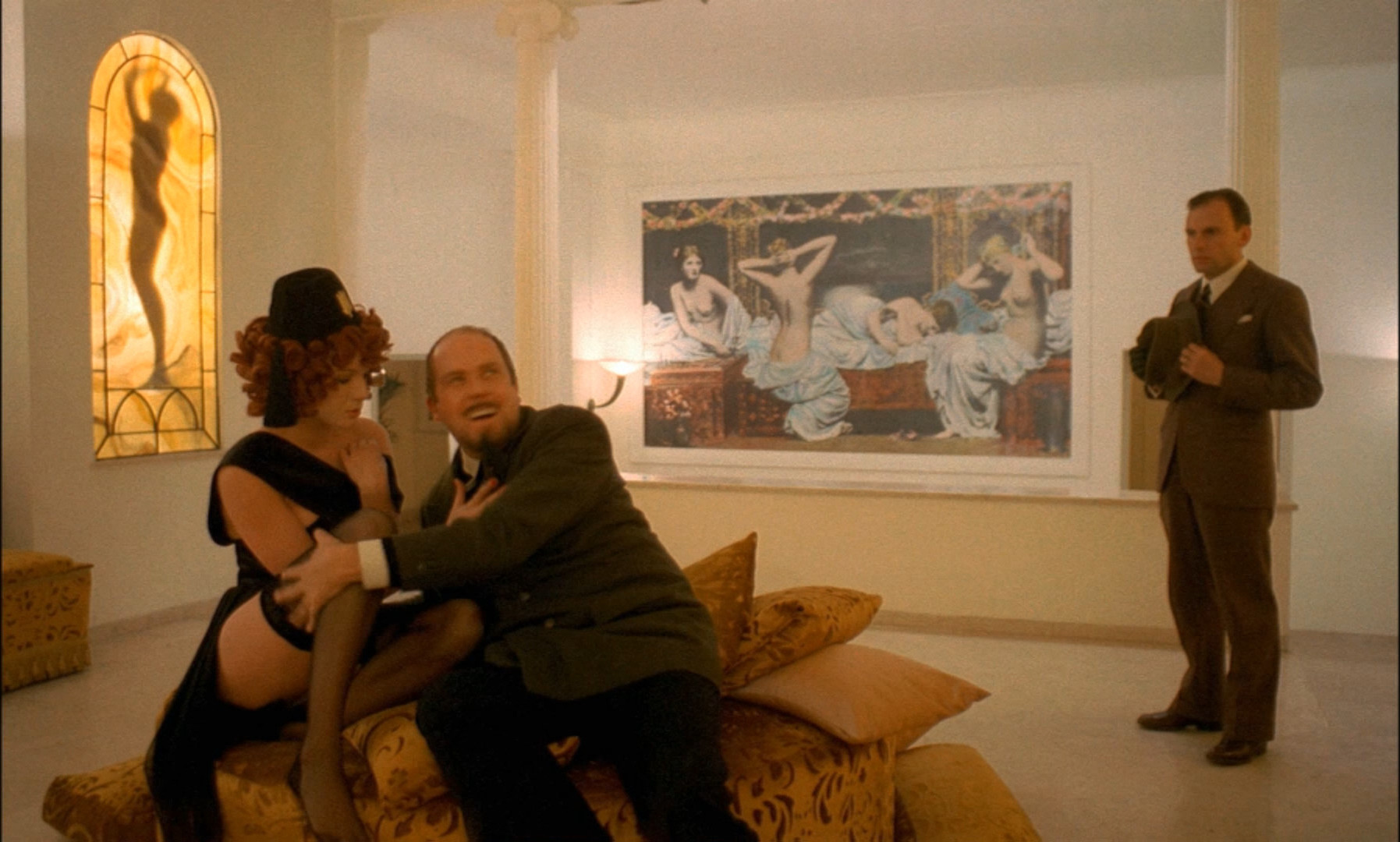 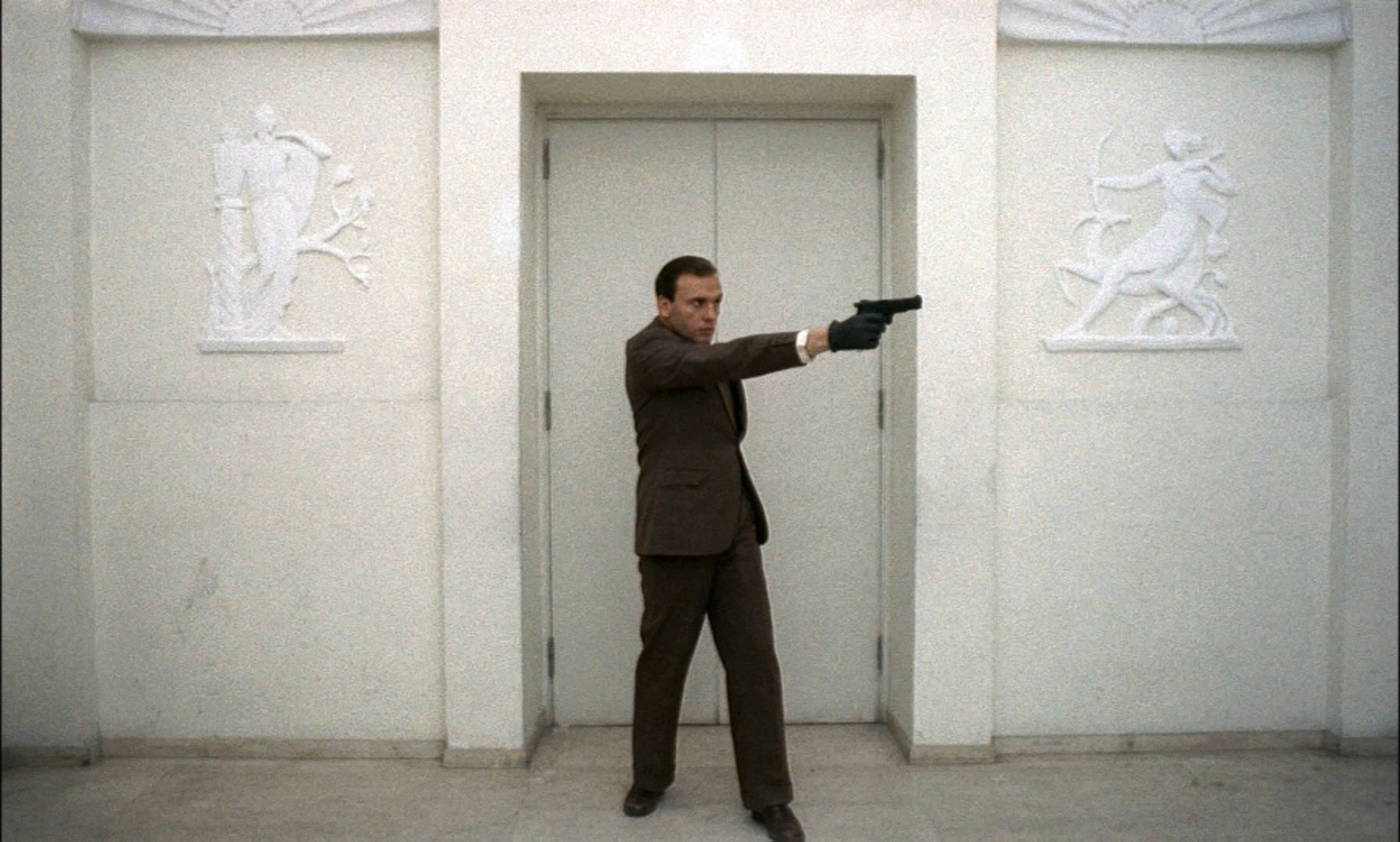 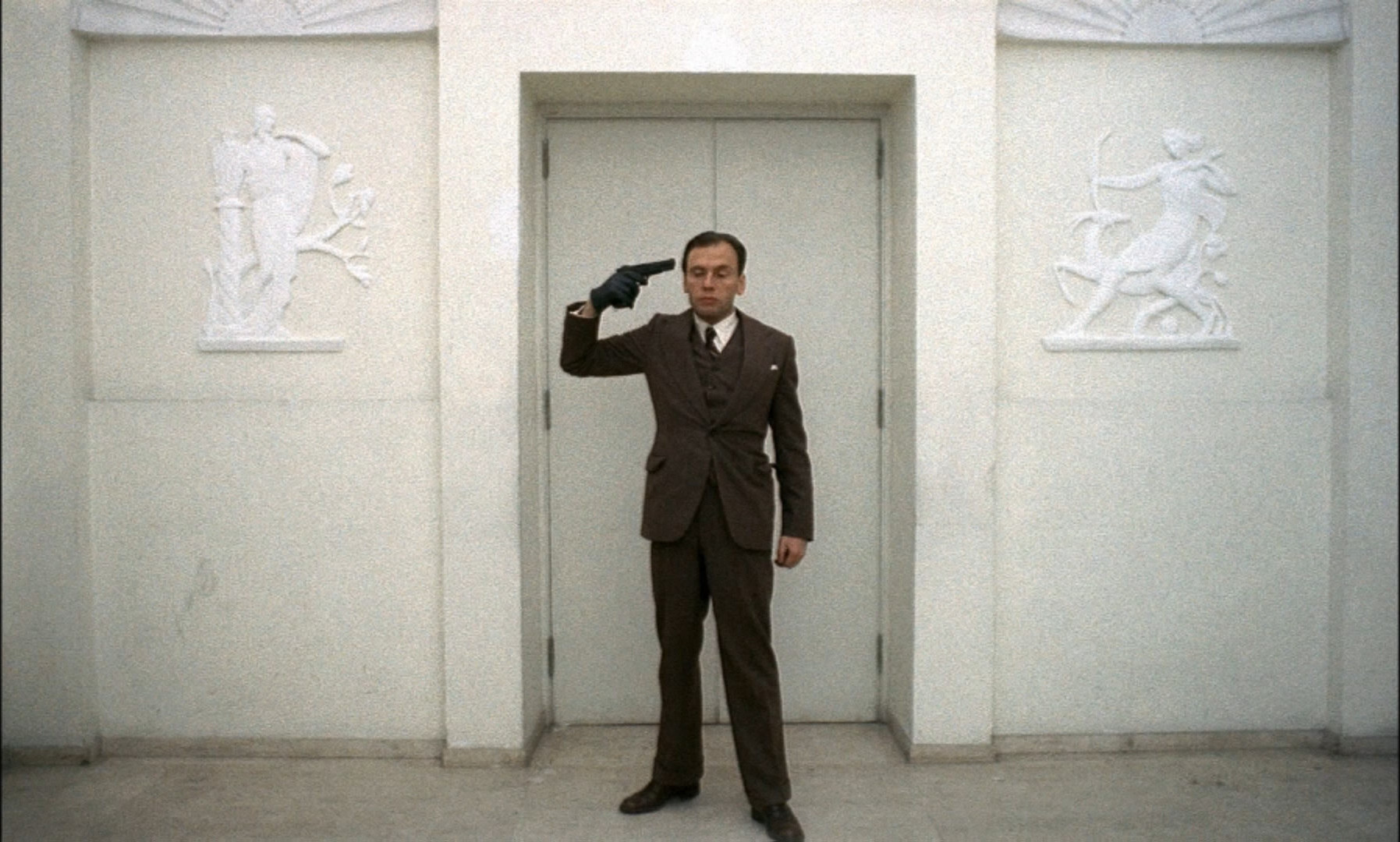 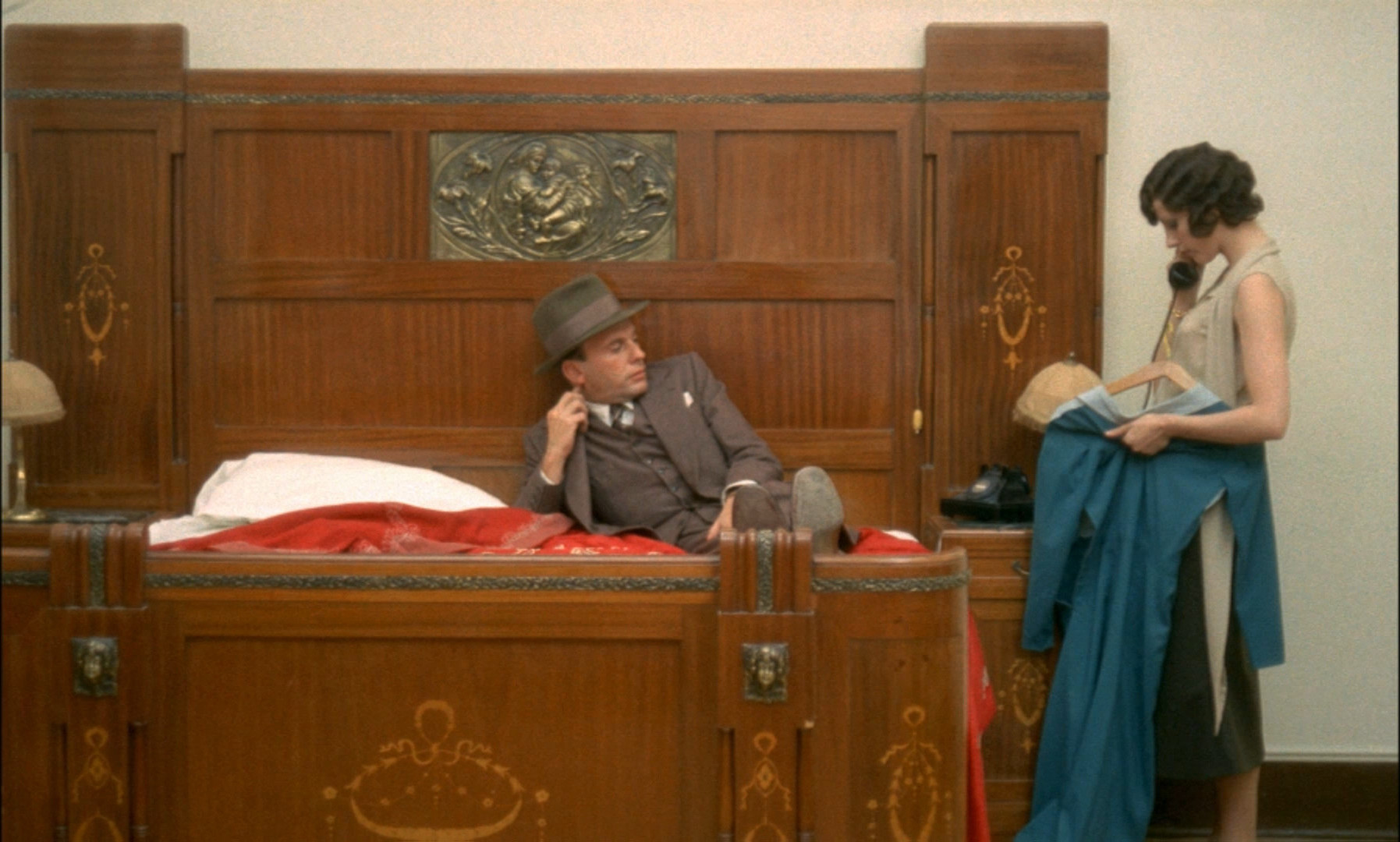 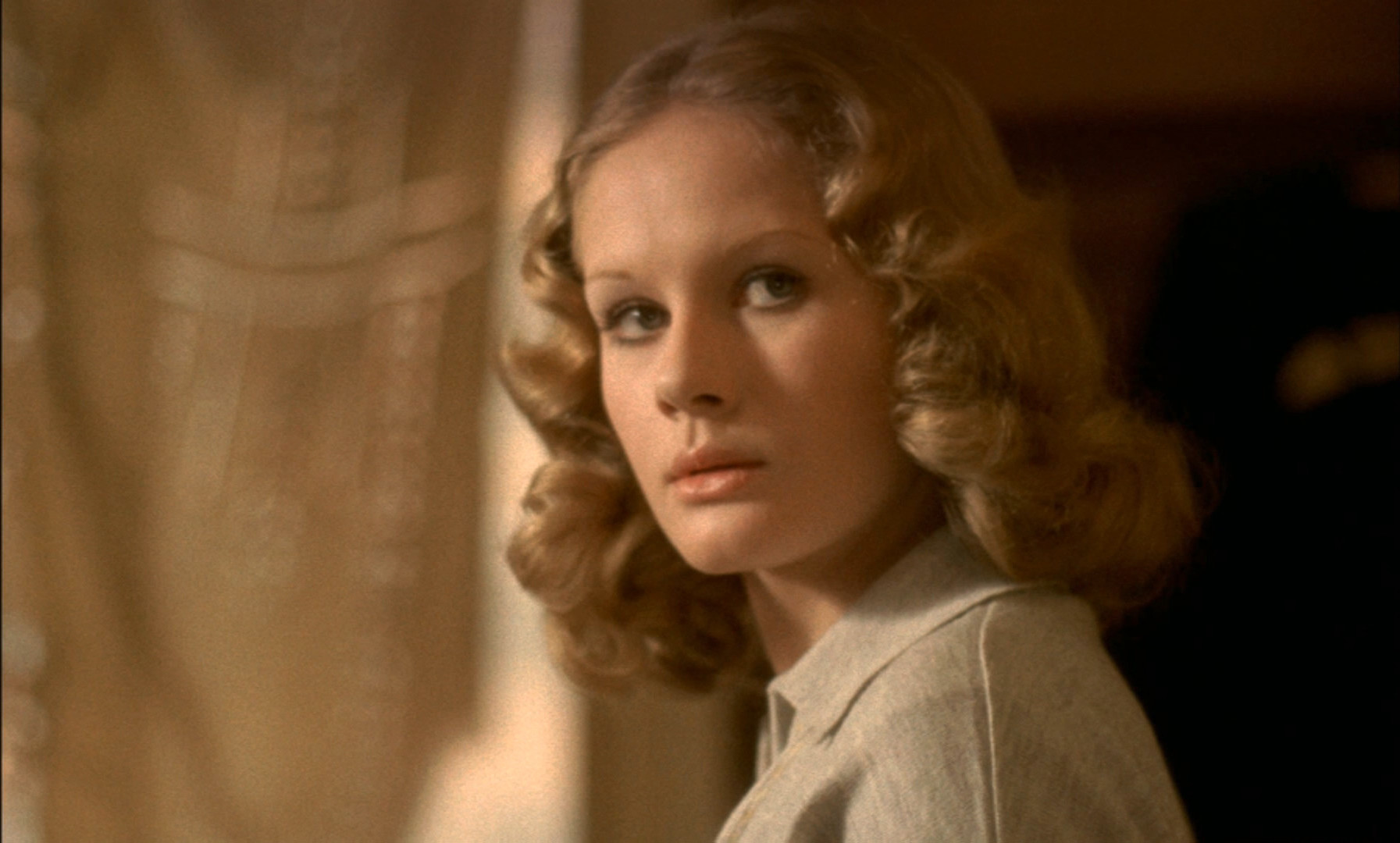 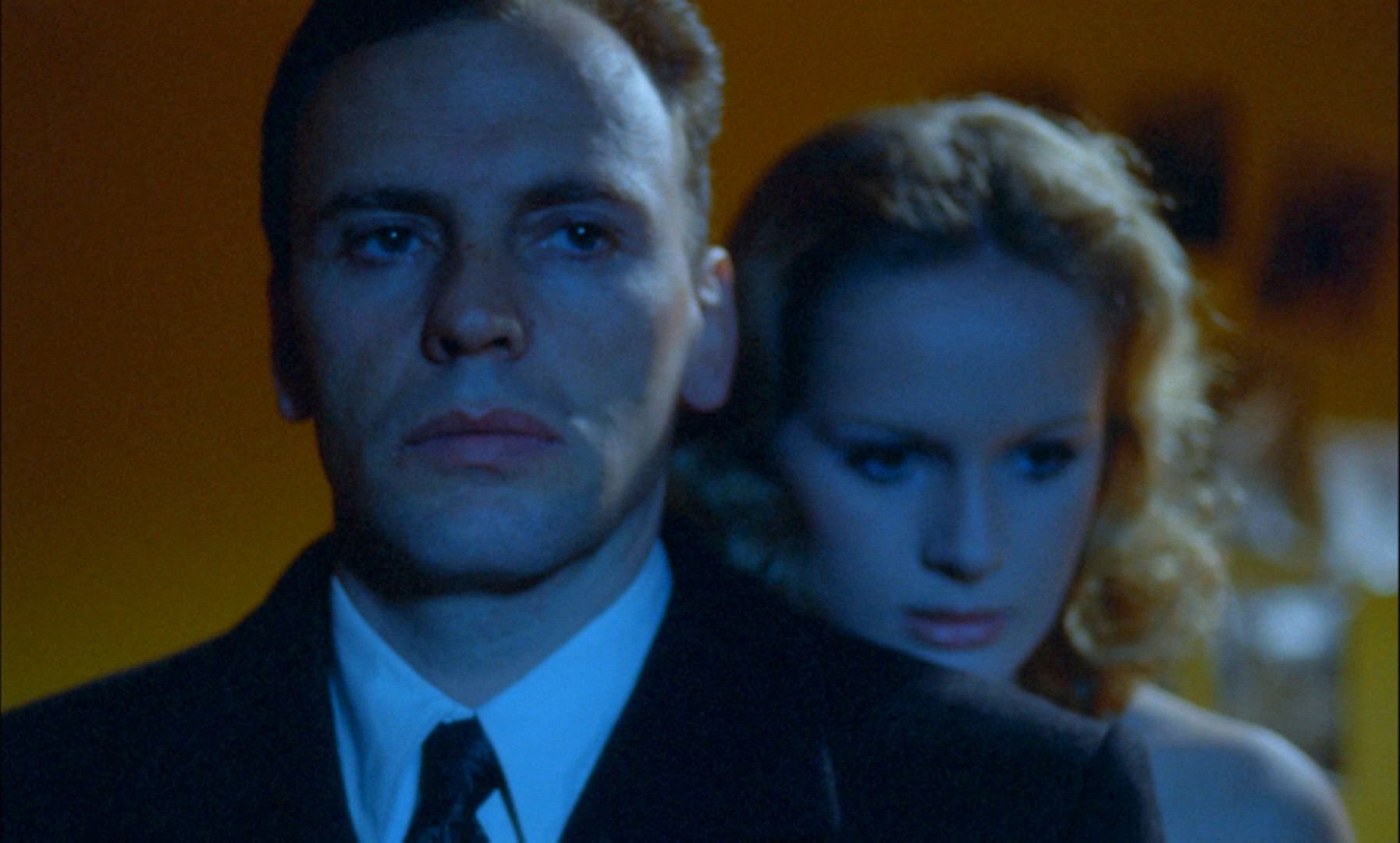 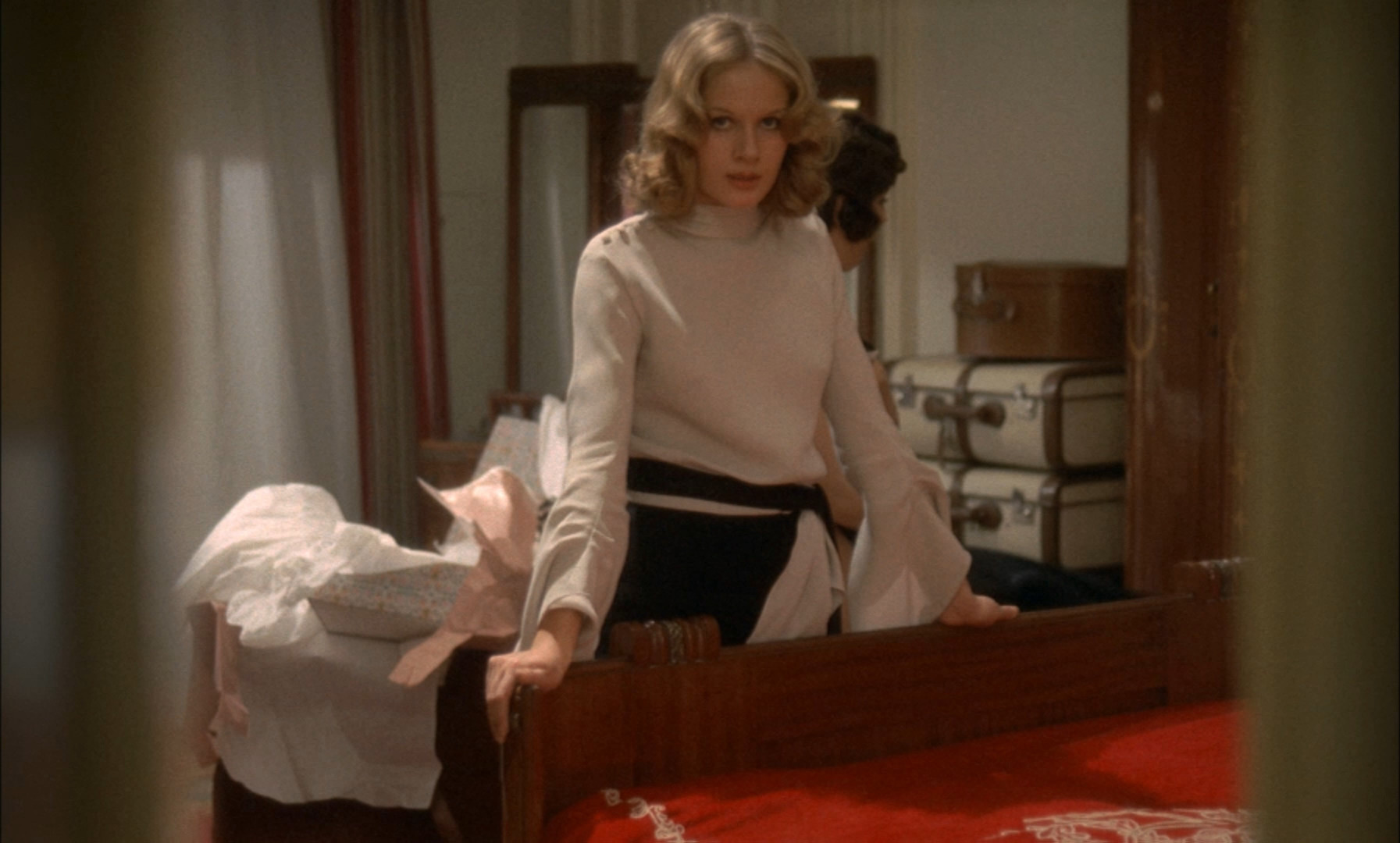 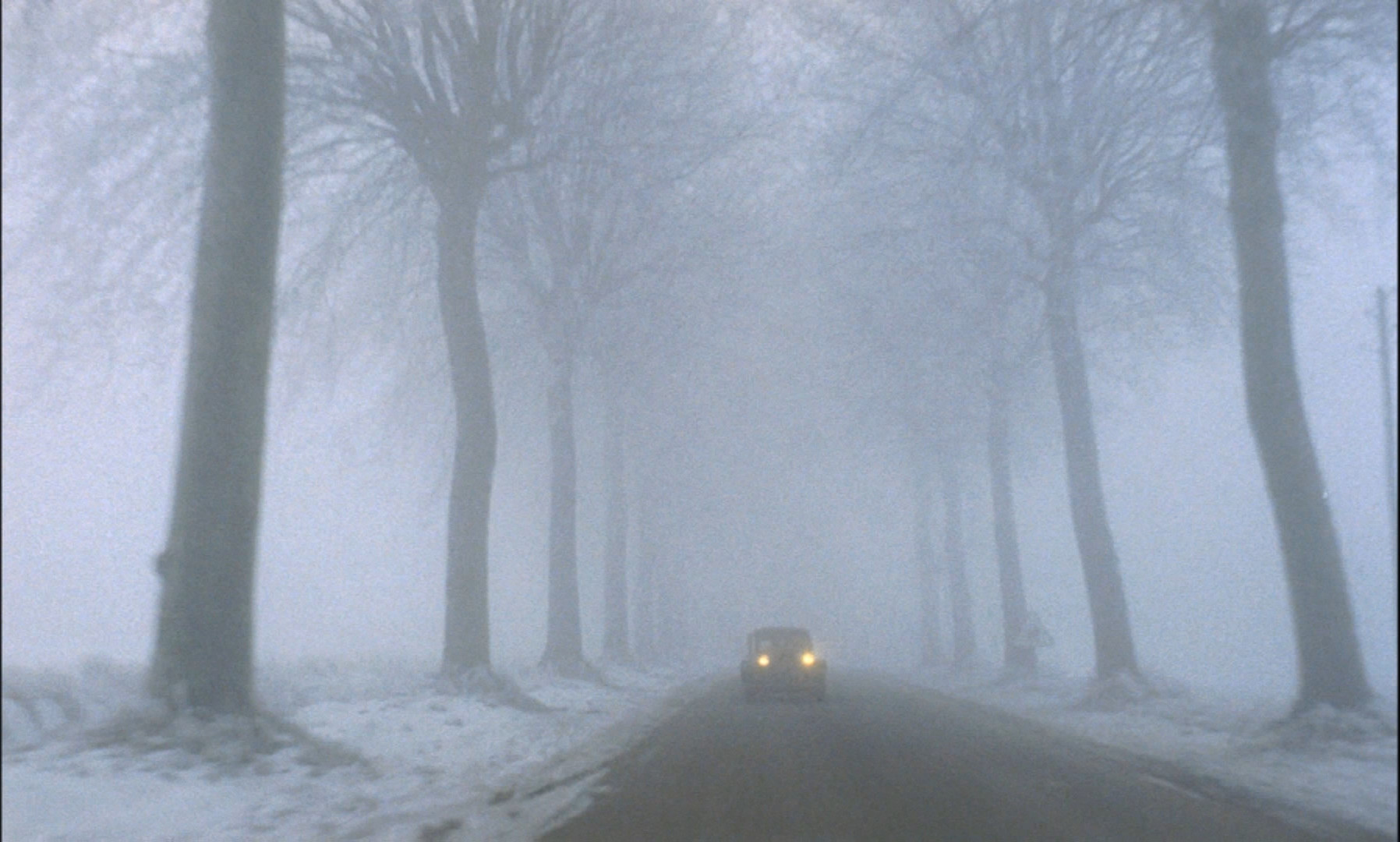 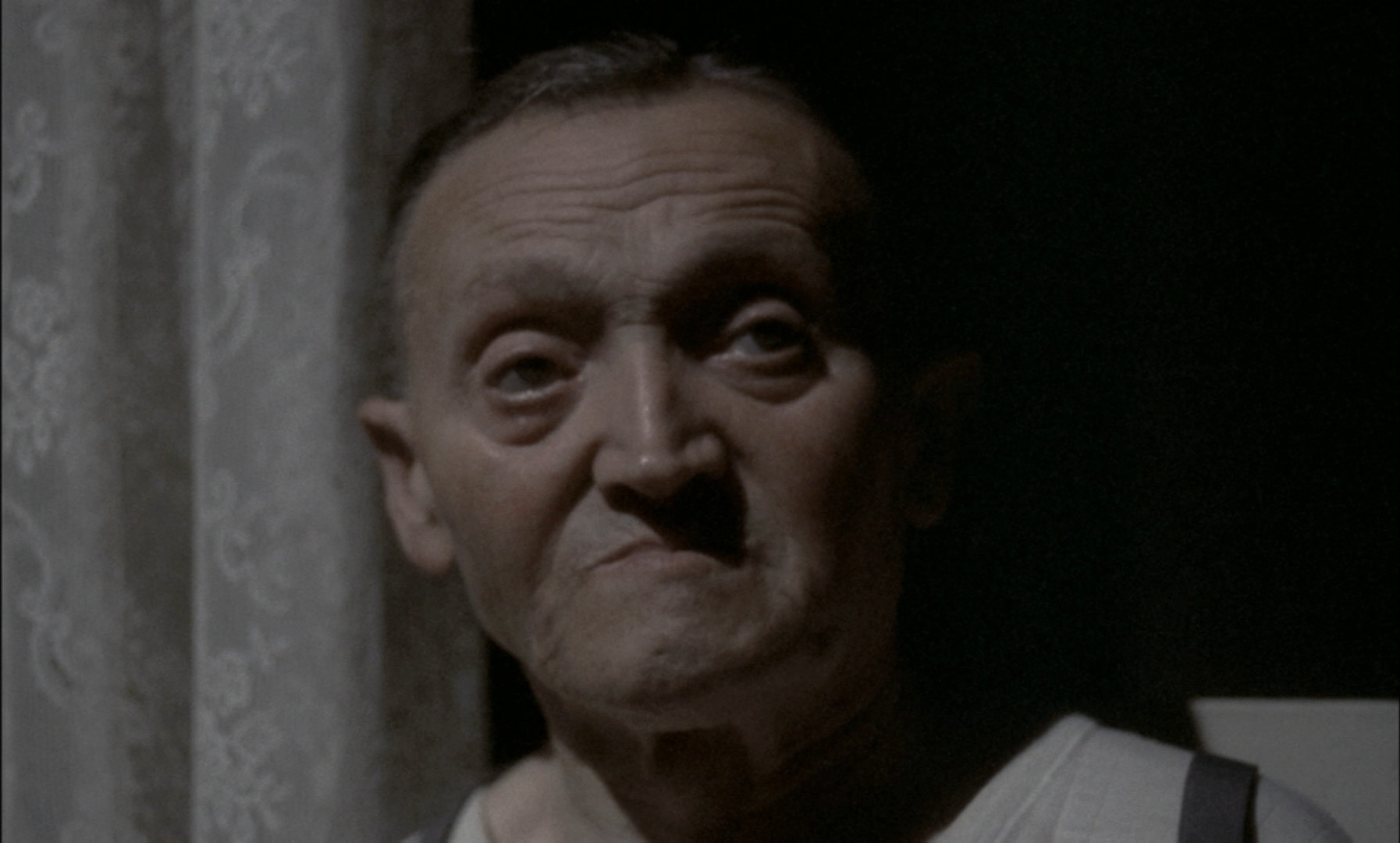 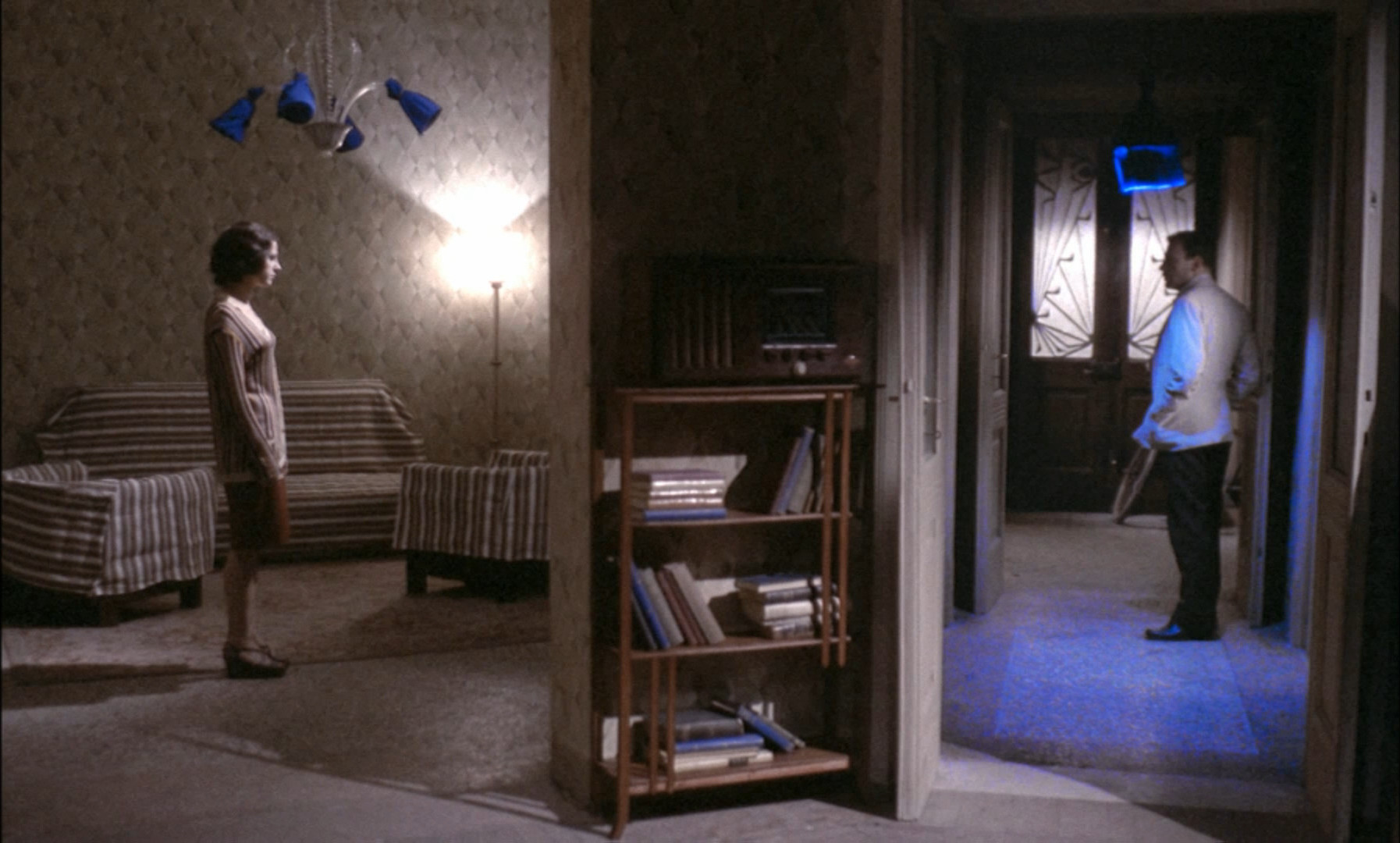 I am not a fan of Bertolucci, so I was happy to see that there’s only one movie by him on the “Best Of” list. And this is movie of his I haven’t seen before, so that’s even better. Perhaps this one will be great!

There’s a whole bunch of impressively well-composed huge shots in here, which shouldn’t surprise me (I mean, The Last Emperor).

I have to admit to not concentrating 100% on this movie (the mayor here just requested that everybody stay at home for the unforeseeable future due to Corona), so I’m probably missing something. But I found this movie more than a bit confusing. I normally love movies that I don’t know where are going, or even what they’re all about… and I have no clue where this is going, and what it’s about (beyond Fascism). But there are scenes in here where I’m genuinely going “er… who… what… er…”

That may be totally my fault! Totally! I should put the laptop away and pay more attention. It’s just a bit… hard… today.

OK, I had to pause the movie for a while: The gummint had a press conference where they announced that all schools and pubs and stuff are closed immediately. And health personnel are now forbidden to leave Norway (out April). I didn’t even know that it was possible to forbid that… 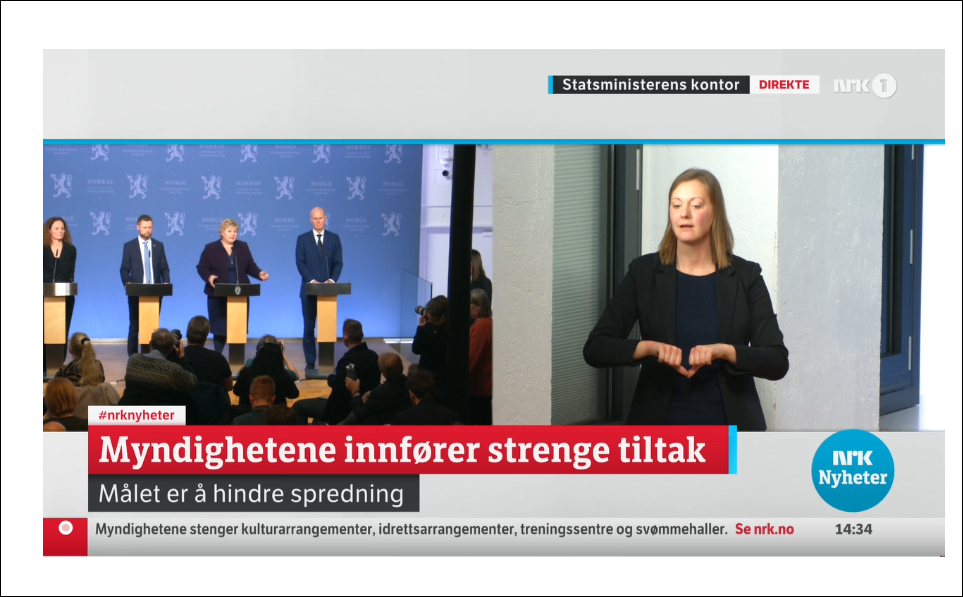 “The most severe measures taken in Norwegian peace-time” I think they said. They’ve even shut down hairdressers!

Back to the movie. The cinematography is great, but I have no idea whether this is a good movie or not. I should re-watch it on a less Corona day? I probably won’t, though.

One thought on “OTB#59: Il conformista”