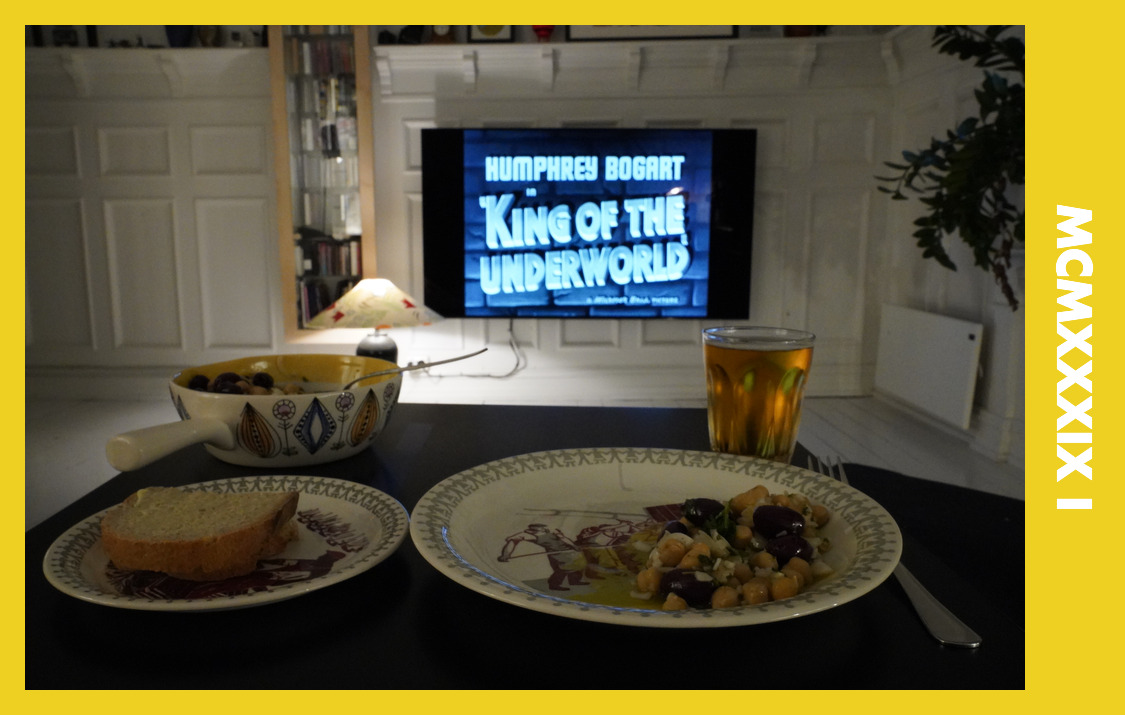 Welcome to the first week of the 1939 movie blog. But first: Some food. 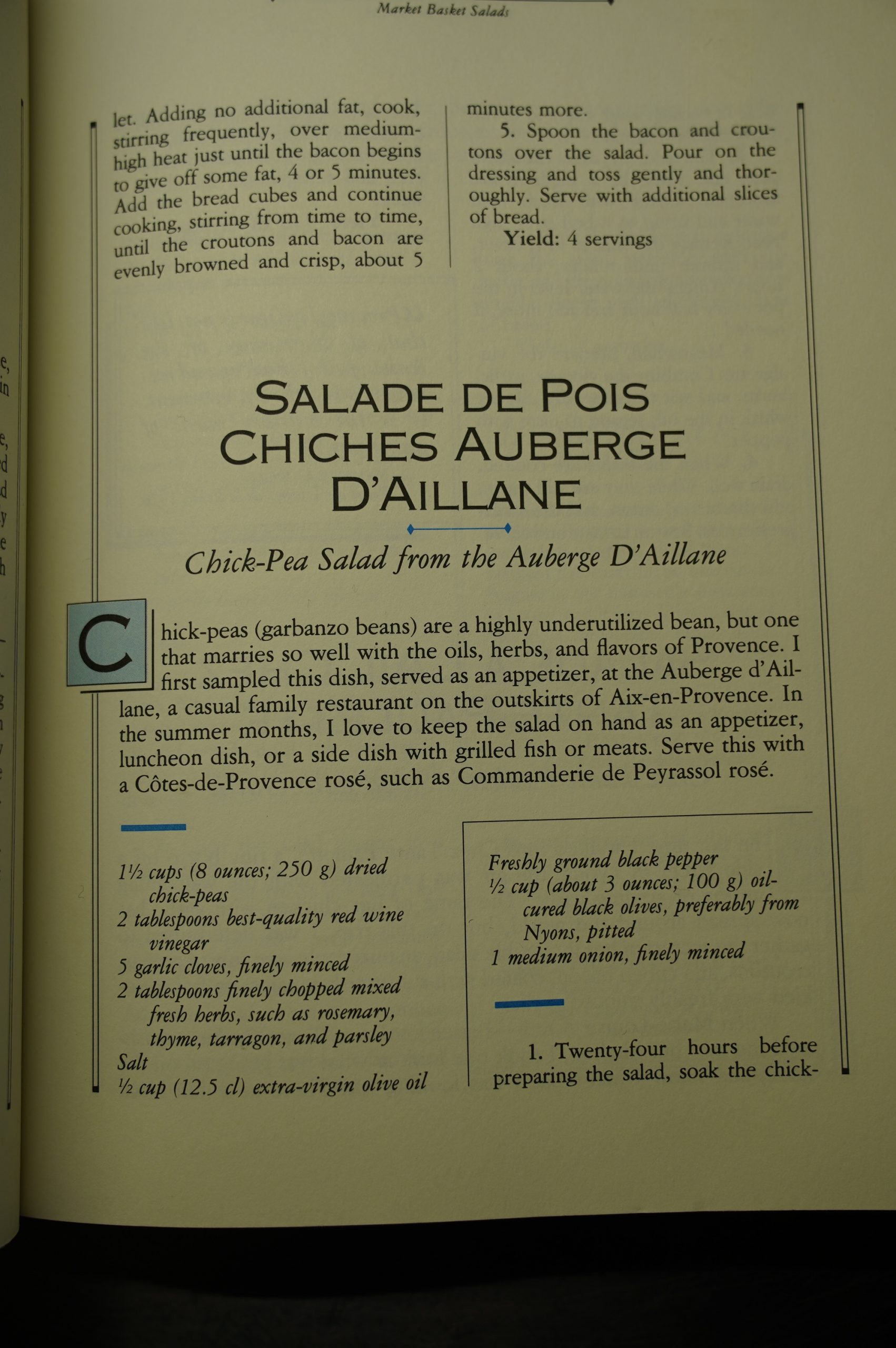 So tonight’s dish from Patricia Well’s Bistro Cooking (which I’m cooking my way through, semi-chronologically) is a chick pea salad. I’m not really all that enthusiastic about this one, because I’m seeing “onion” and “garlic” here, which I both love, but whenever she’s doing a dish with these ingredients, and they’re not cooked, the result is usually very… raw… But let’s see! Perhaps this is the one that’ll actually work. 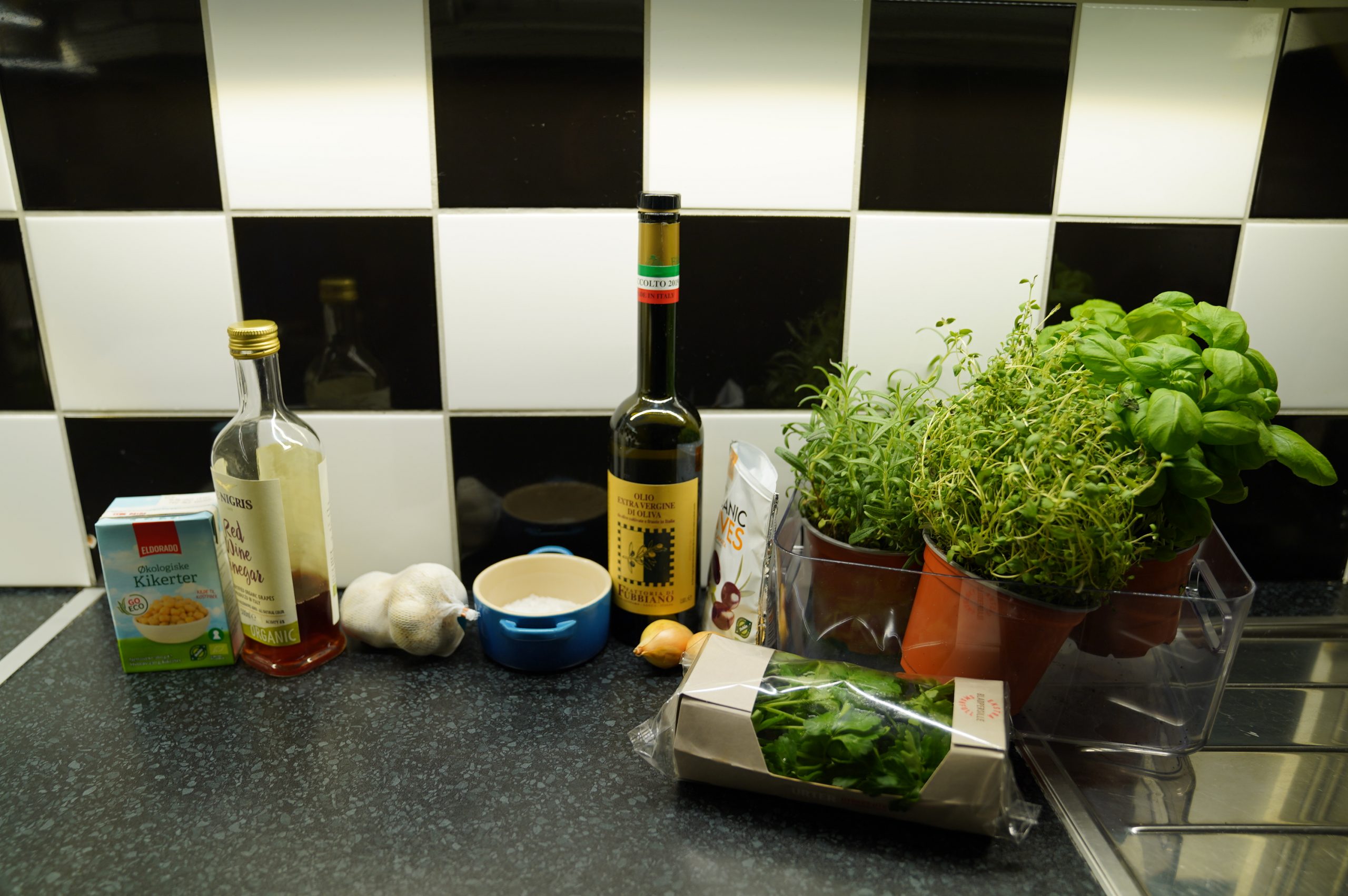 So it’s these ingredients. The recipe specifies dried chick peas, which I thought I’d ordered, but I got pre-cooked hermetic ones. Well. Paper-and-alu ones. 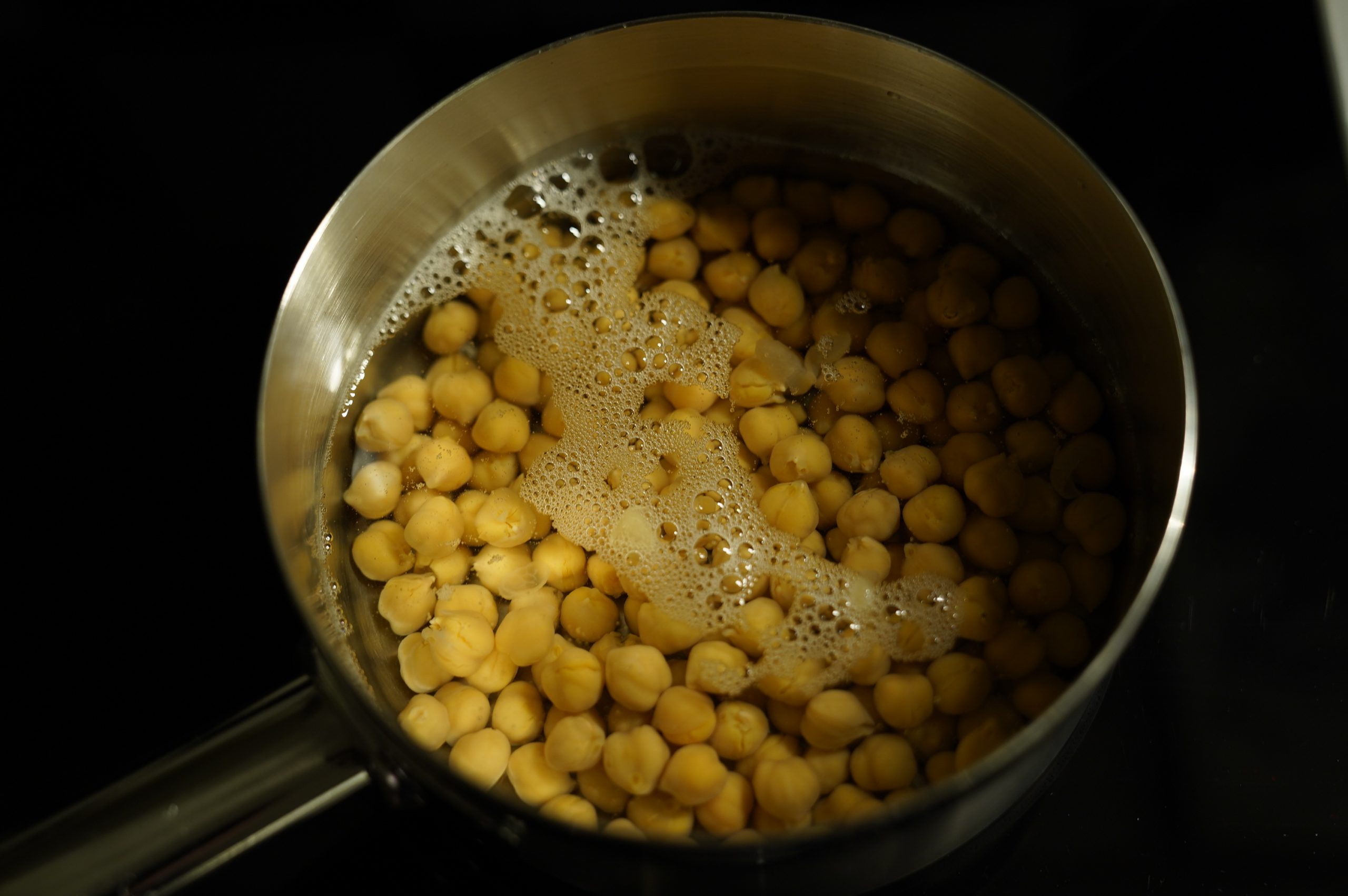 So instead of soaking for a day, I’m just rinsing them and giving them a quick heating. Perhaps that’ll totally destroy the dish? I have no idea. 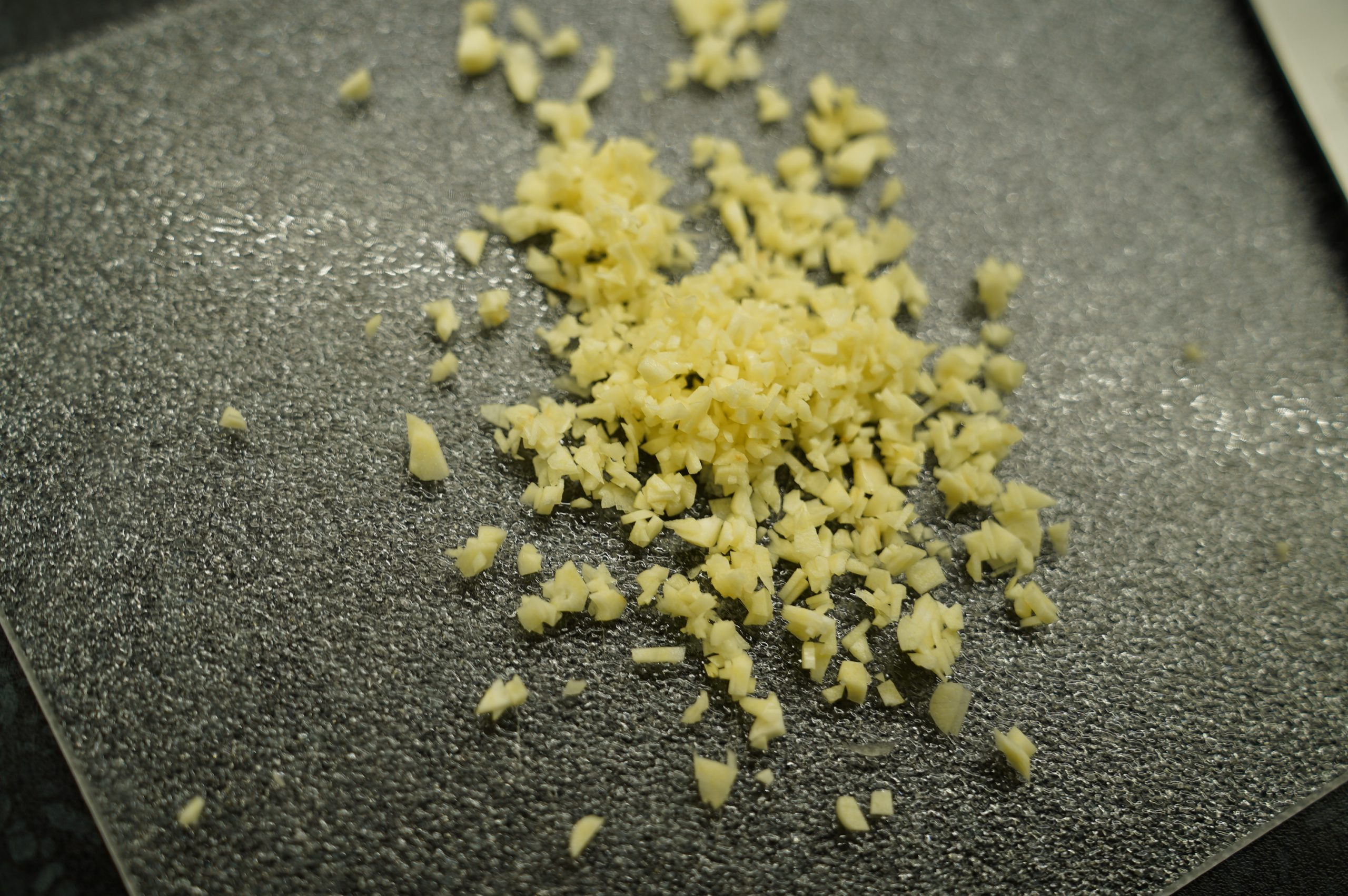 So then there’s the chopping, which I enjoy… five cloves of garlic, though… I reduced it to four, and it’s still a lot. 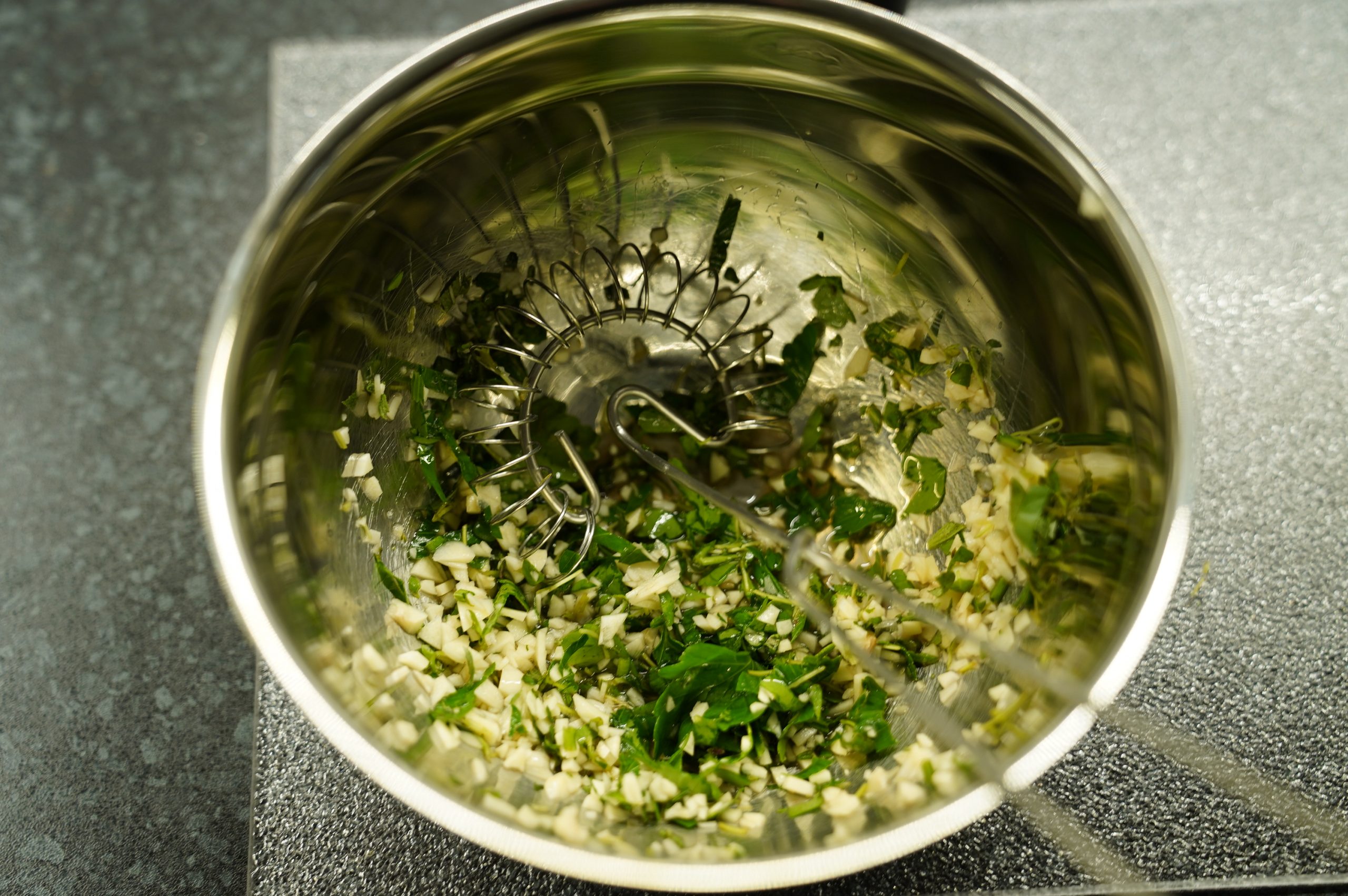 So then all the herbs and the garlic goes into the vinaigrette. 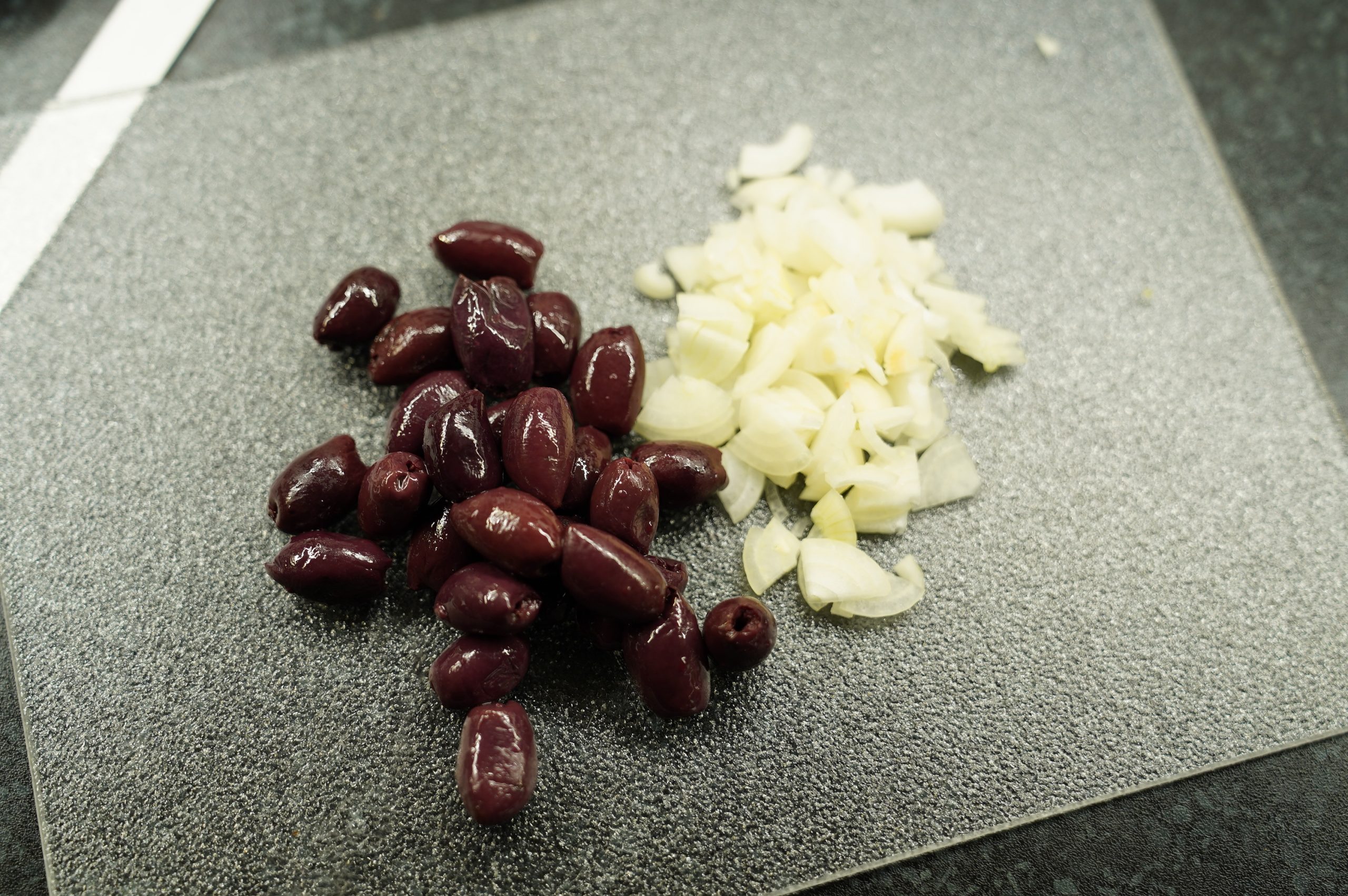 And then olives and onions. 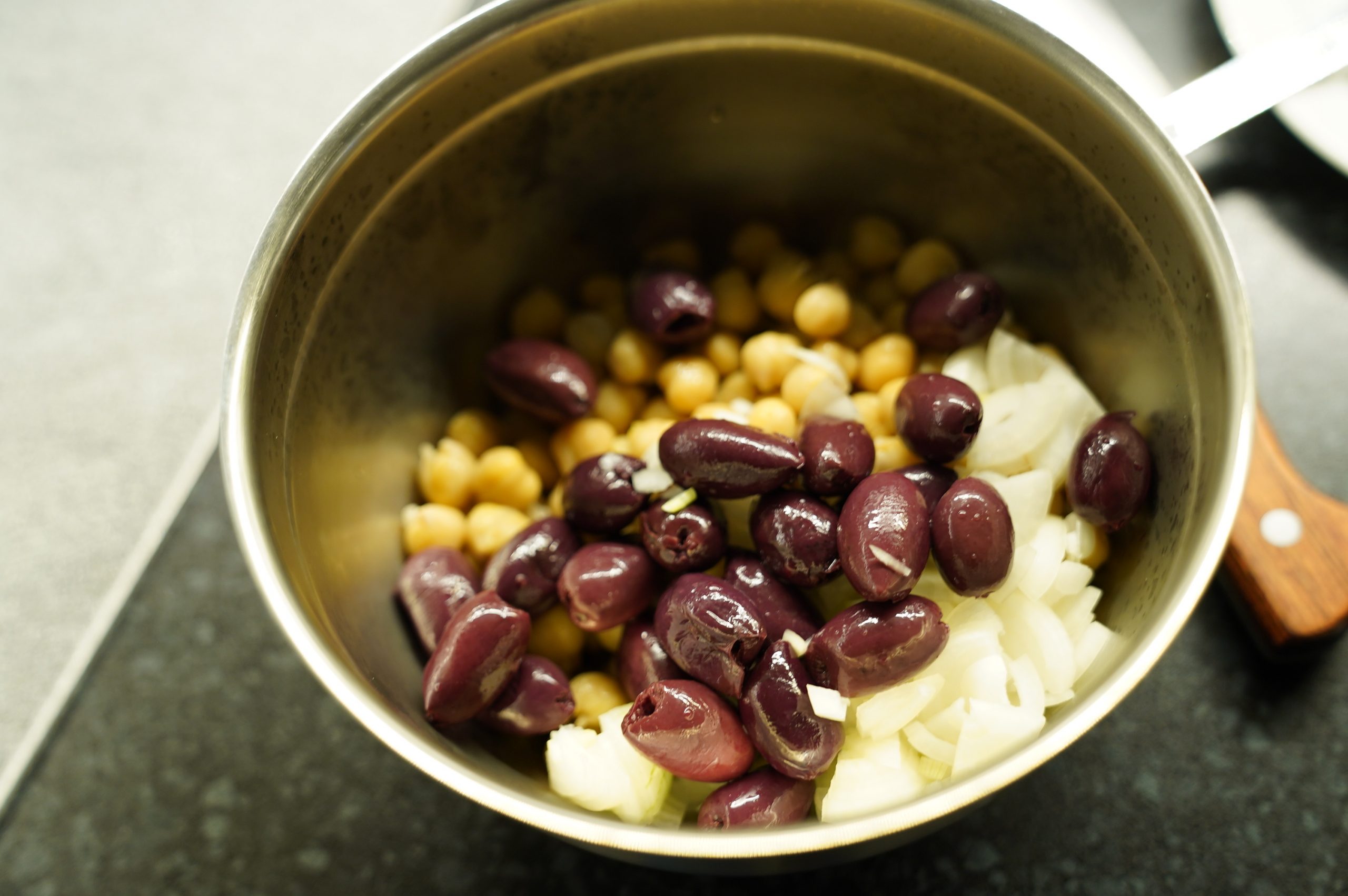 The recipe said nothing about chopping the olives, so I’m leaving them whole. 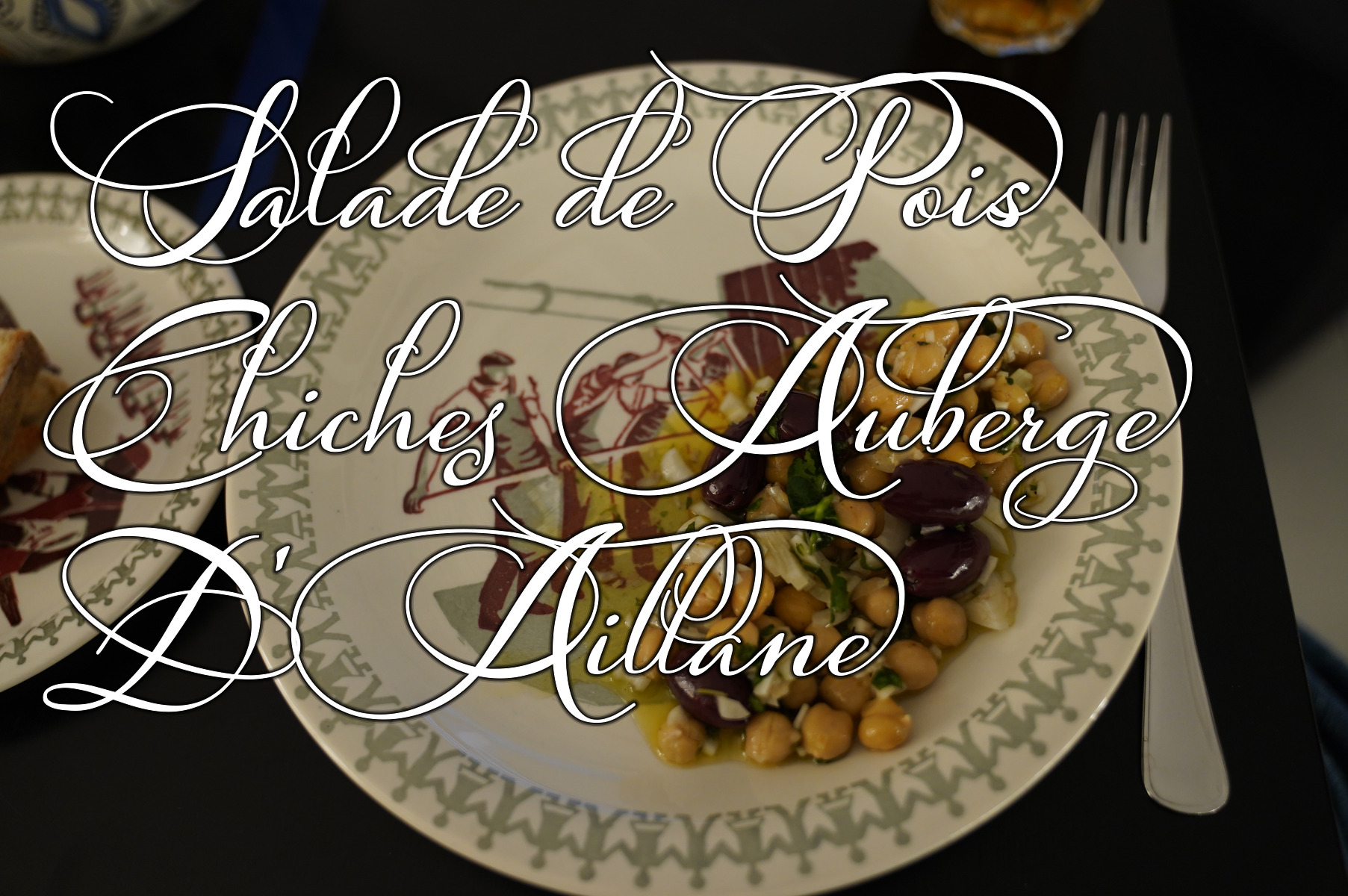 Well, that doesn’t look too bad? 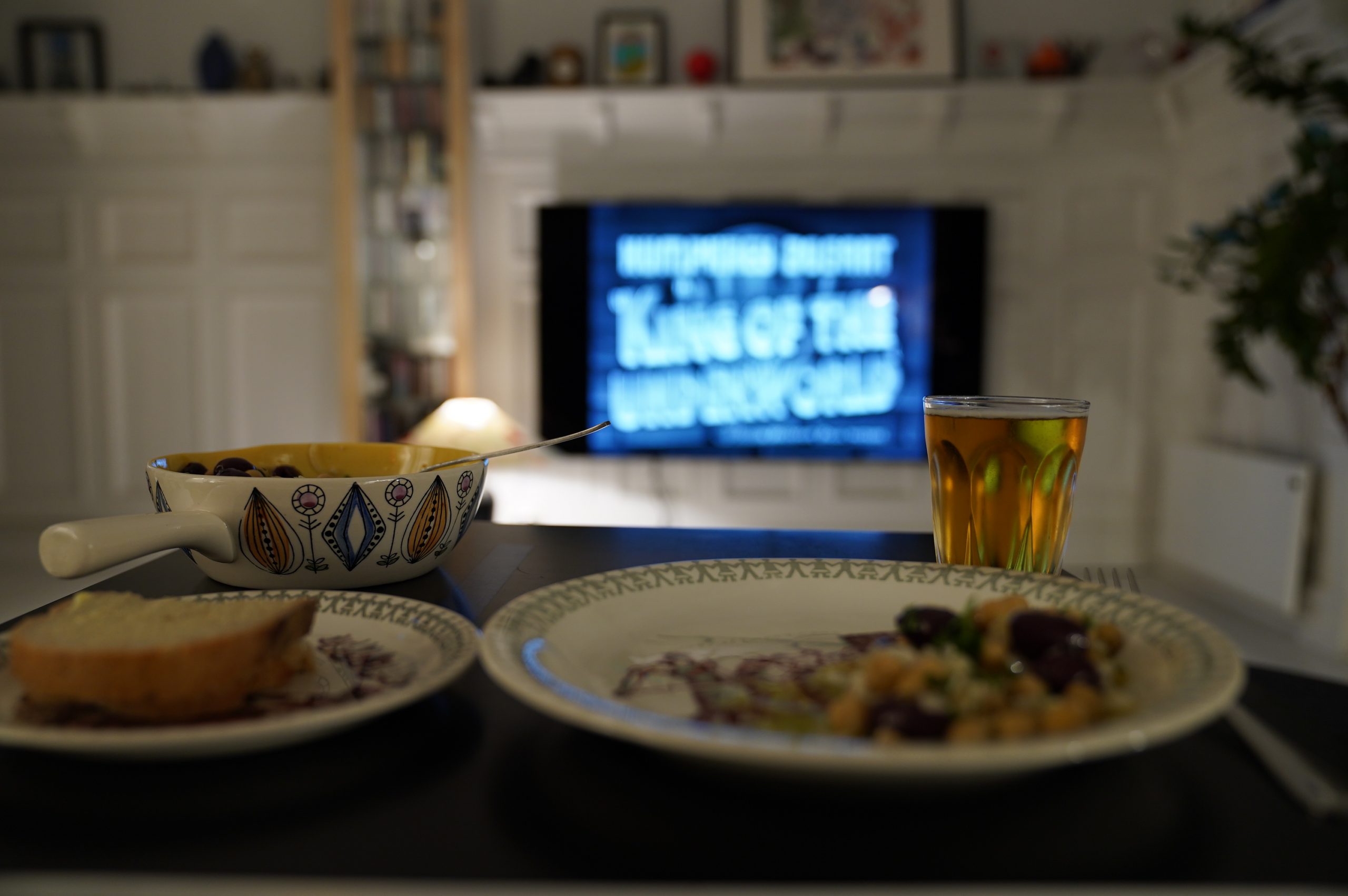 Unfortunately, it’s pretty much like I feared it would be: It tastes like raw garlic and raw onion with some chick peas. WHYYYYY

I’ll pop it into the fridge and have a nibble at it tomorrow. Perhaps it’ll mellow…

So it goes well with the movie. 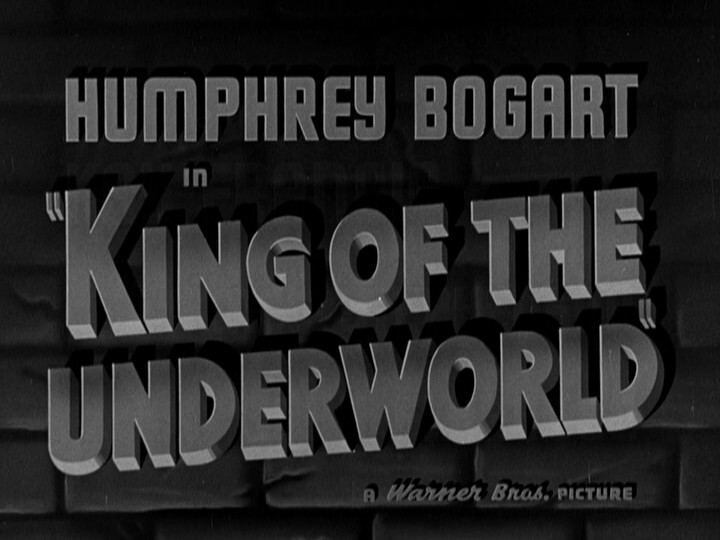 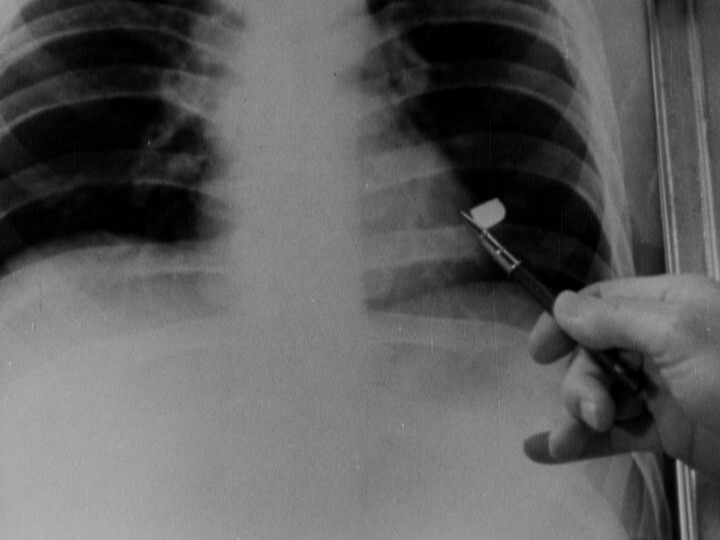 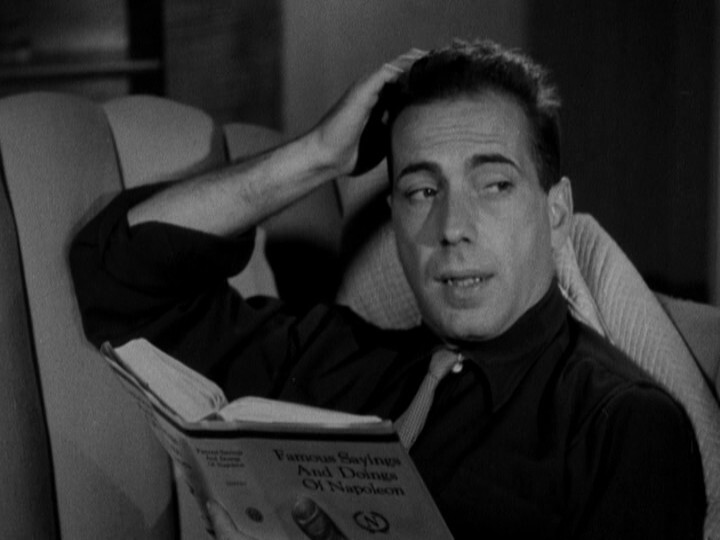 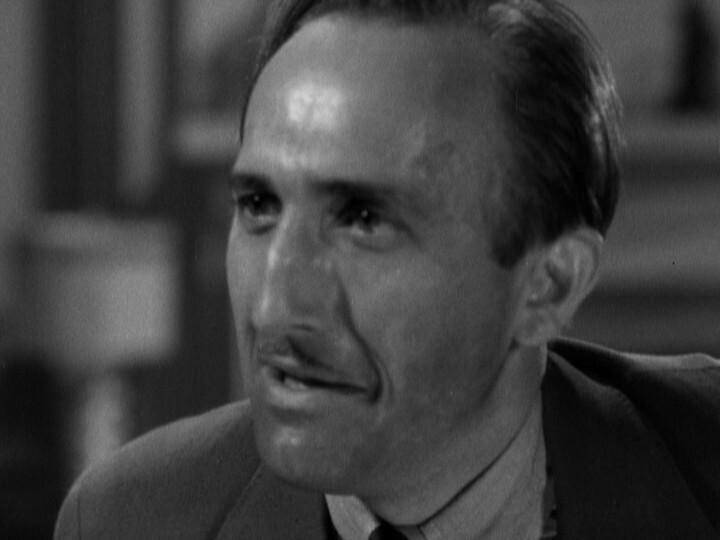 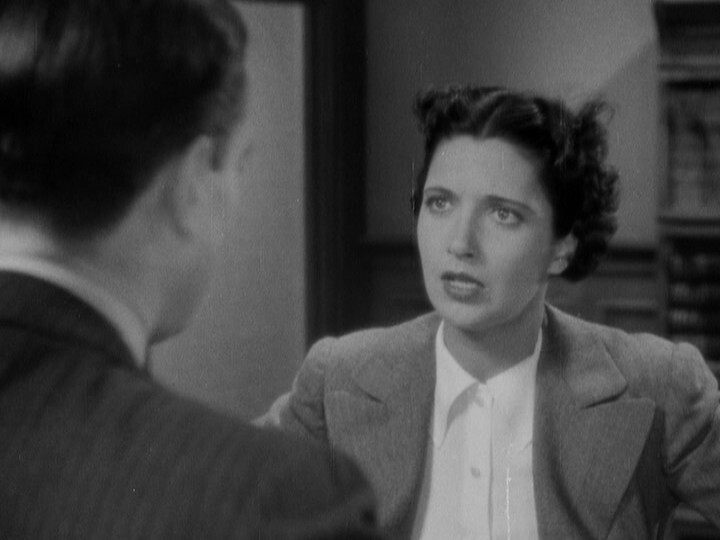 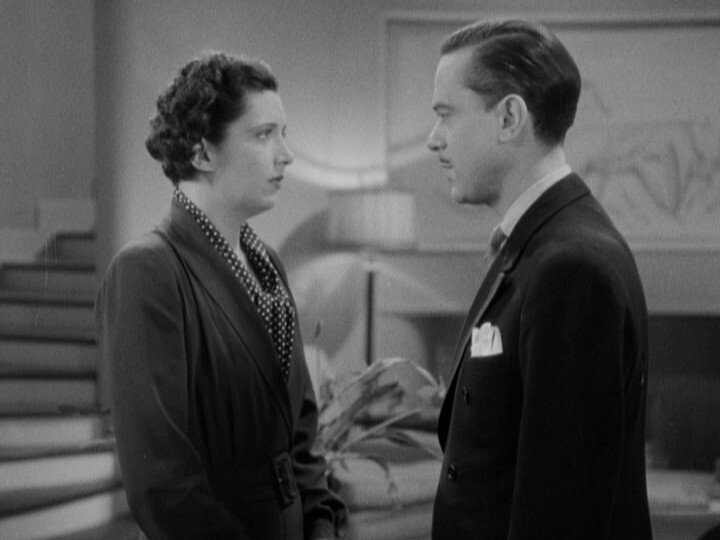 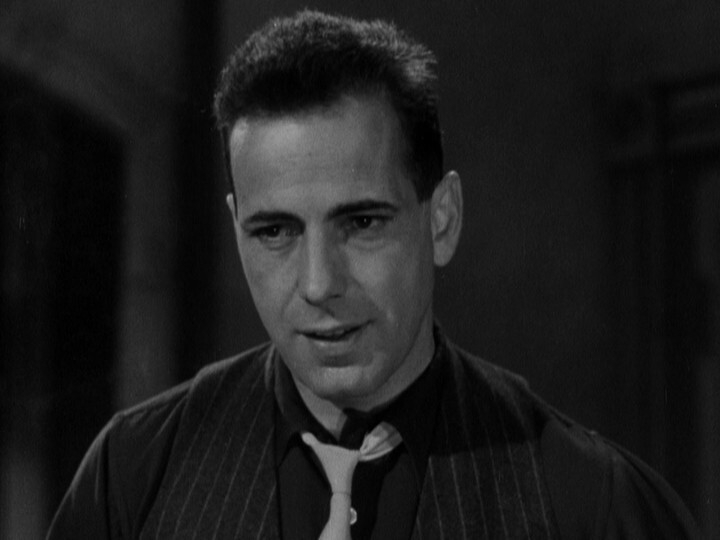 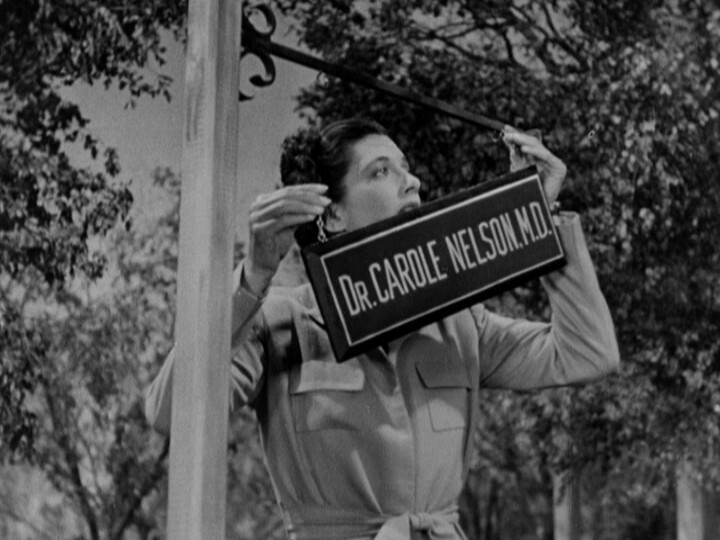 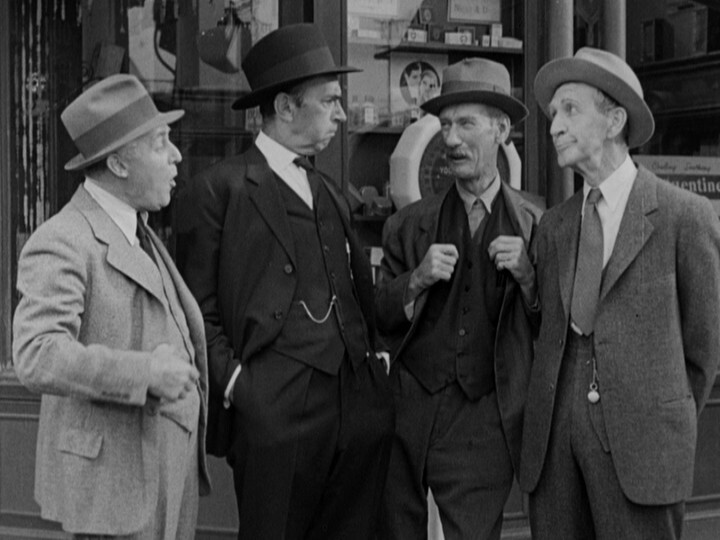 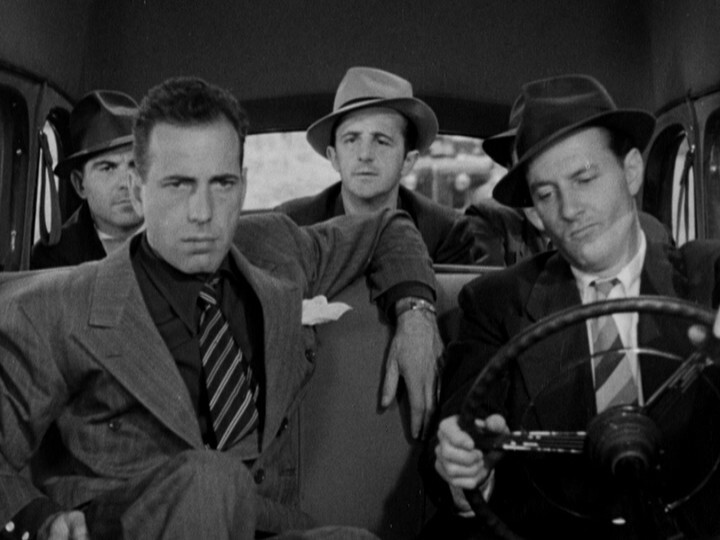 This movie makes me realise that I haven’t really seen many of Bogart’s early movies. 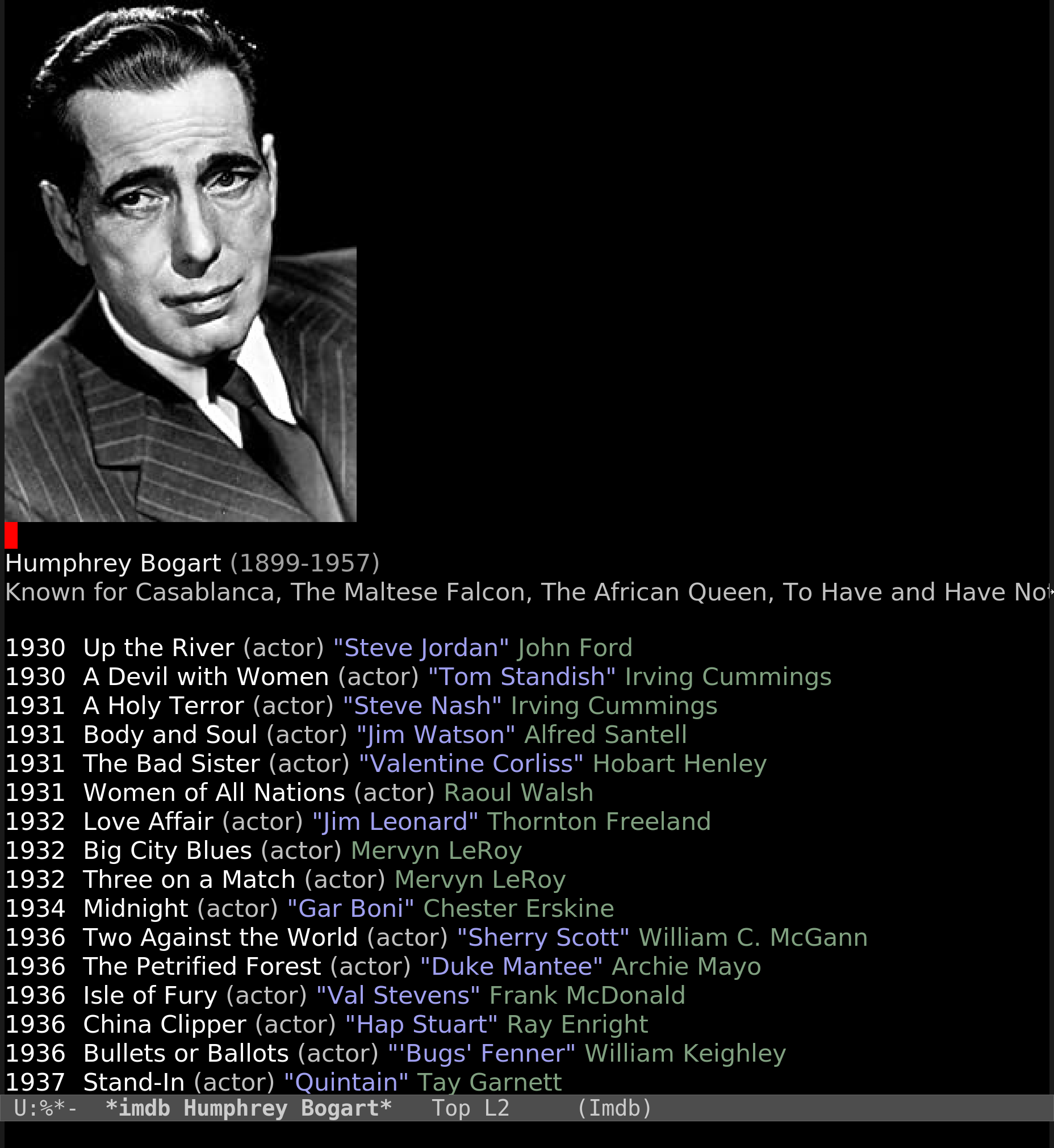 Like, at all. Looking at that list, I think the first movie of his I’ve seen is probably The Maltese Falcon, from 1941? But he had a career for over a decade before that? And he was busy! Several movies a year. Like… seven movies in 1937? I’m guessing those were not all leads.

Anyway, he’s really chewing up the scenery here. I mean, it’s great, but it’s not as effortlessly cool as he became later…

The rest of the mooks: Eh. 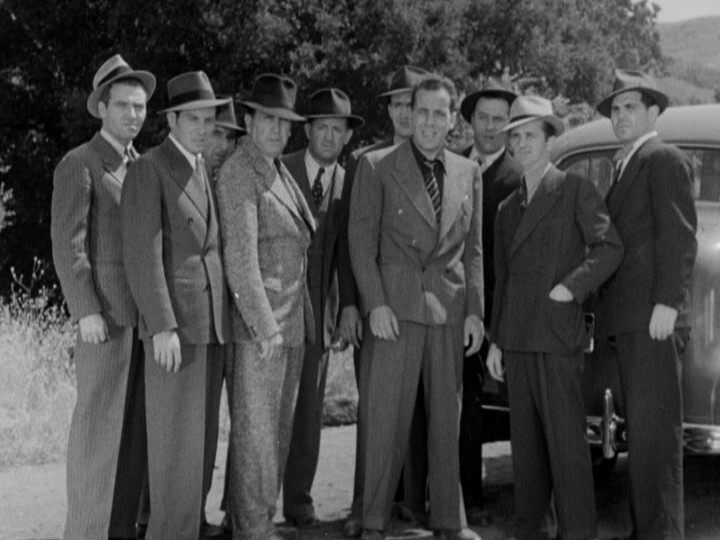 I mean… look at them. 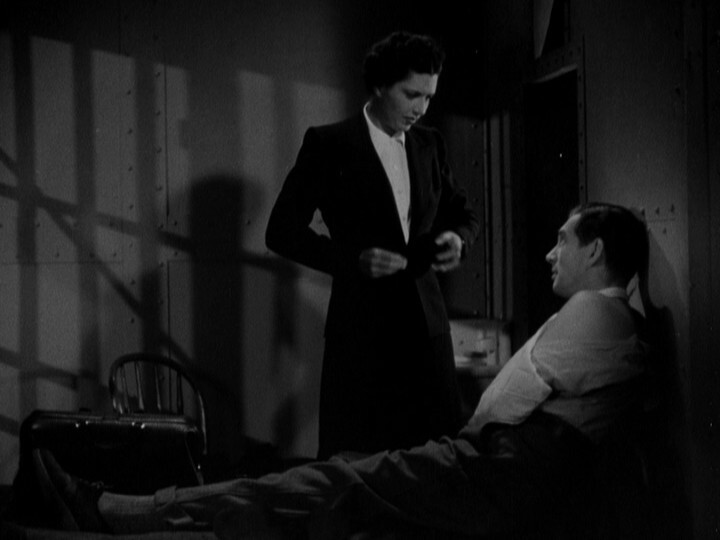 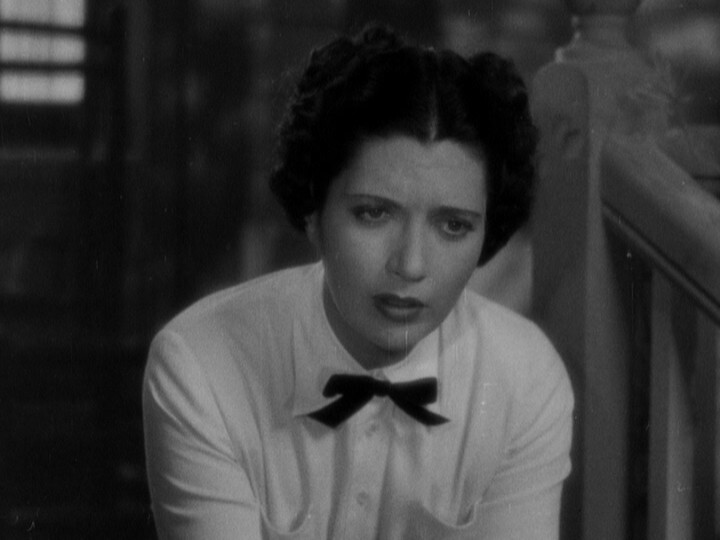 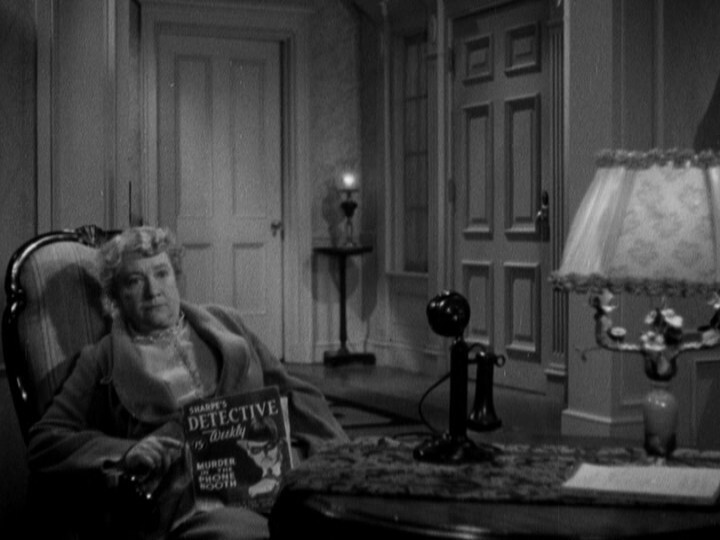 This is a very original movie: I don’t think anybody could have guessed where the plot was going.

But… the problem is that the plot didn’t go anywhere exciting. I mean, it’s interesting: Much of the movie is about the gangster getting his autobiography ghost-written. That’s original, for sure, but… it makes the stakes very low: Is the ghost-writer going to get killed or not? And how is the dame going to save him? OK, put like that, it does sound exciting, but it… not? 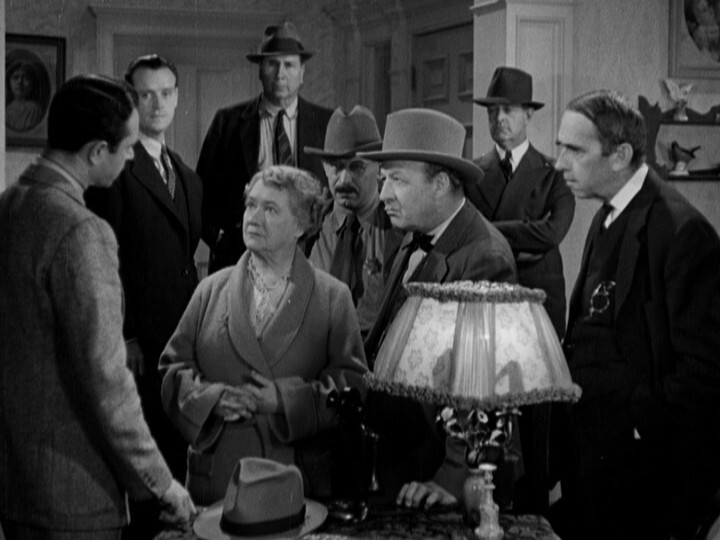 It’s fascinating how many people they put into each shot. All of those people are cops, but it’s the same in the gangster shots: Way more people than seem necessary. 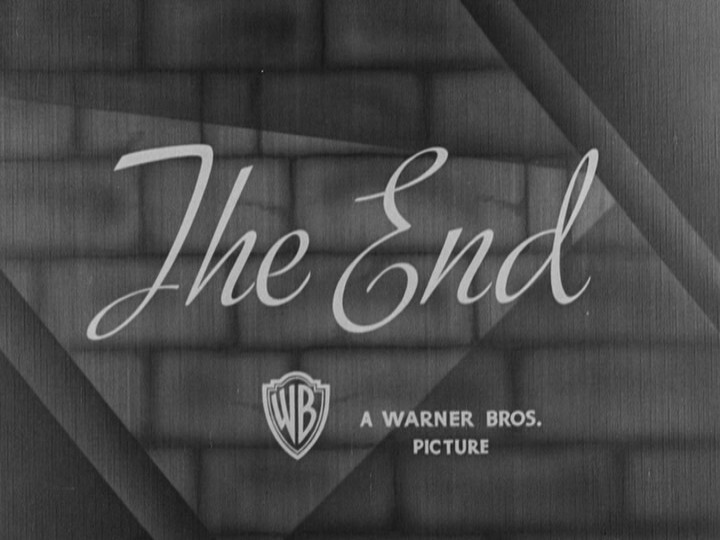 And the woman (who’s a doctor) saves the day by ingenious means. It’s a very… 30s movie.

There’s a lot to like here, but it doesn’t quite gel for me. 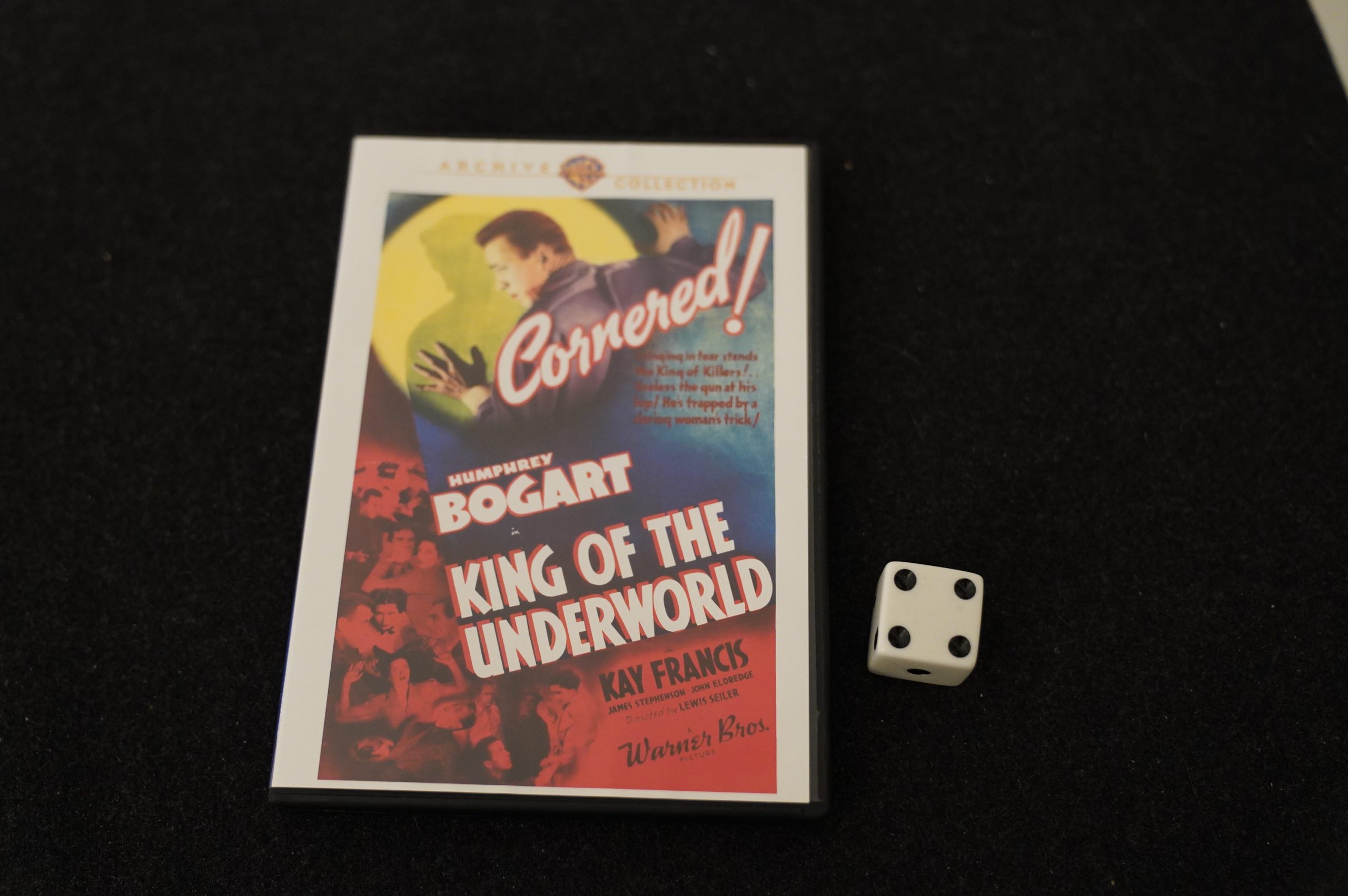 Popular movies from this week:

One thought on “MCMXXXIX I: King of the Underworld”