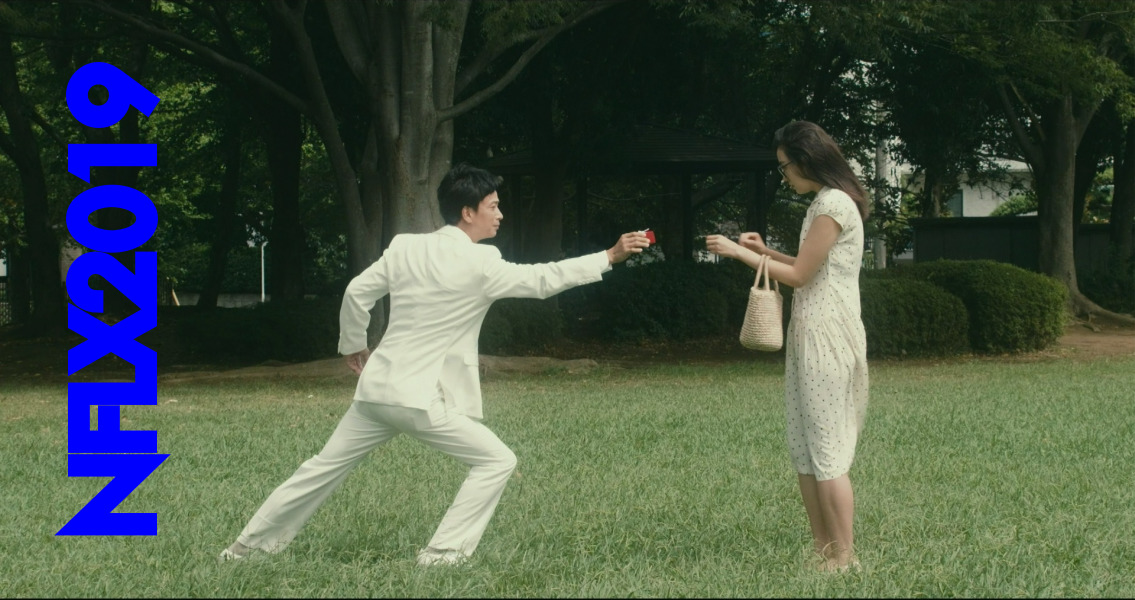 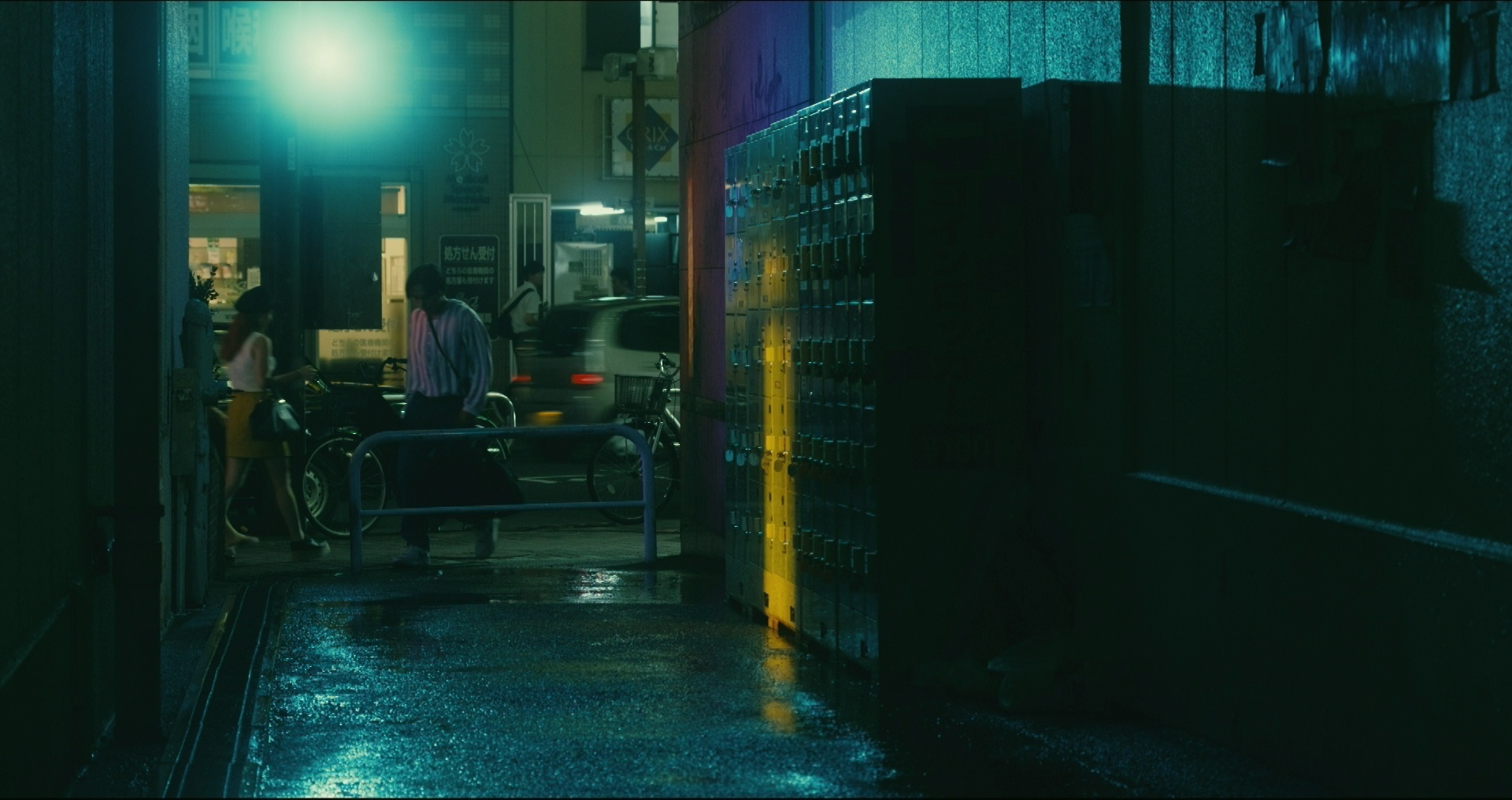 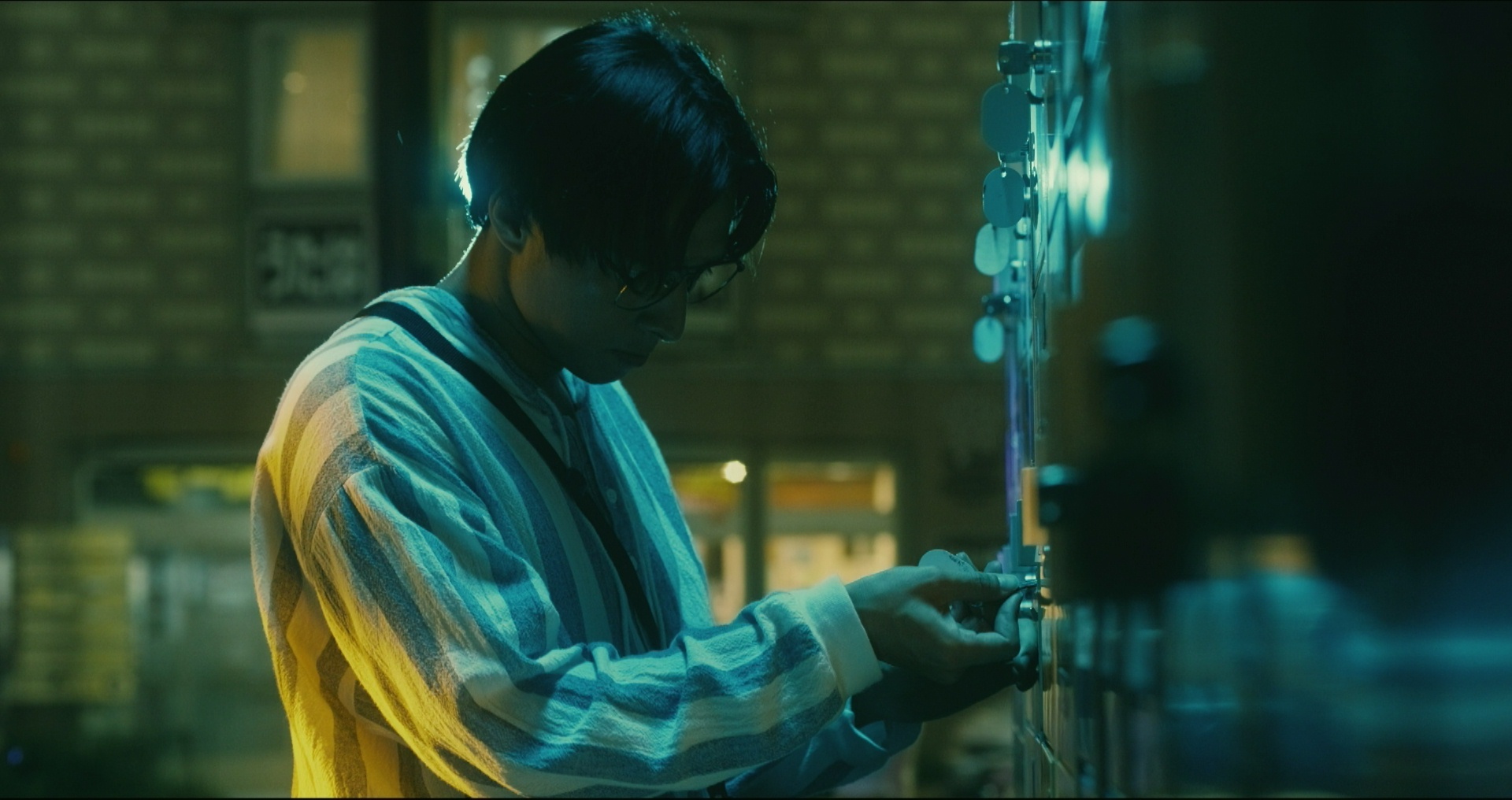 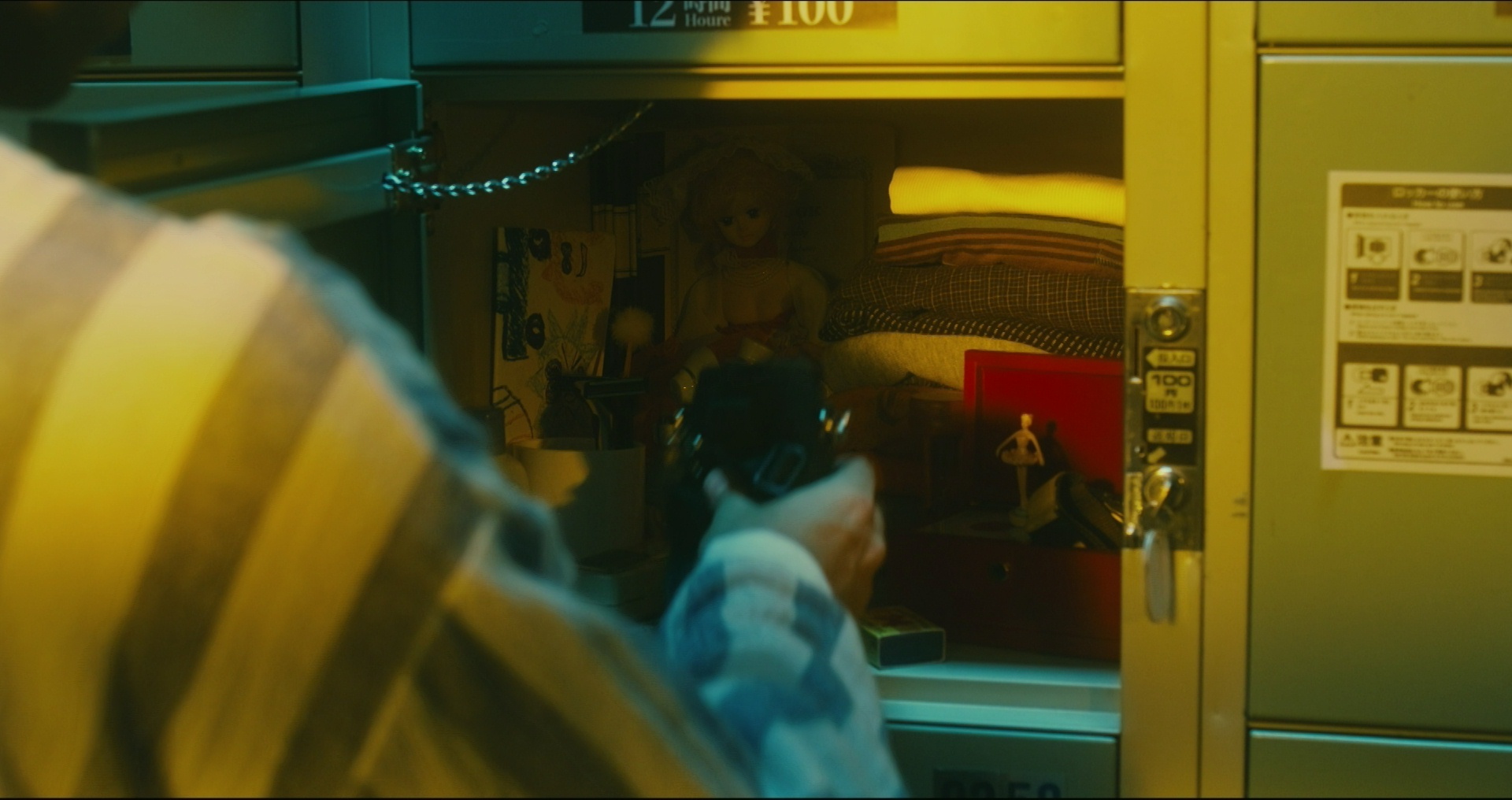 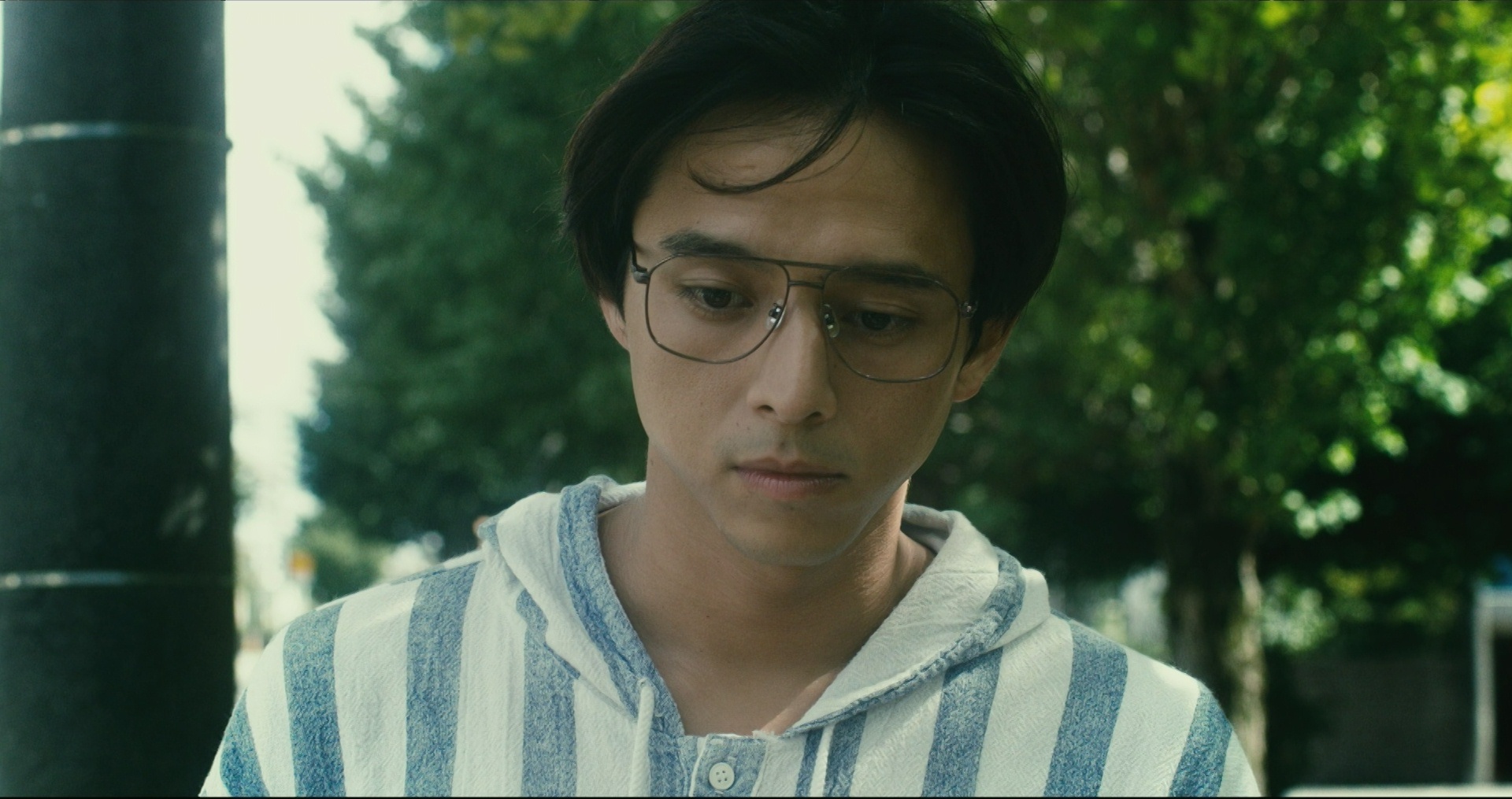 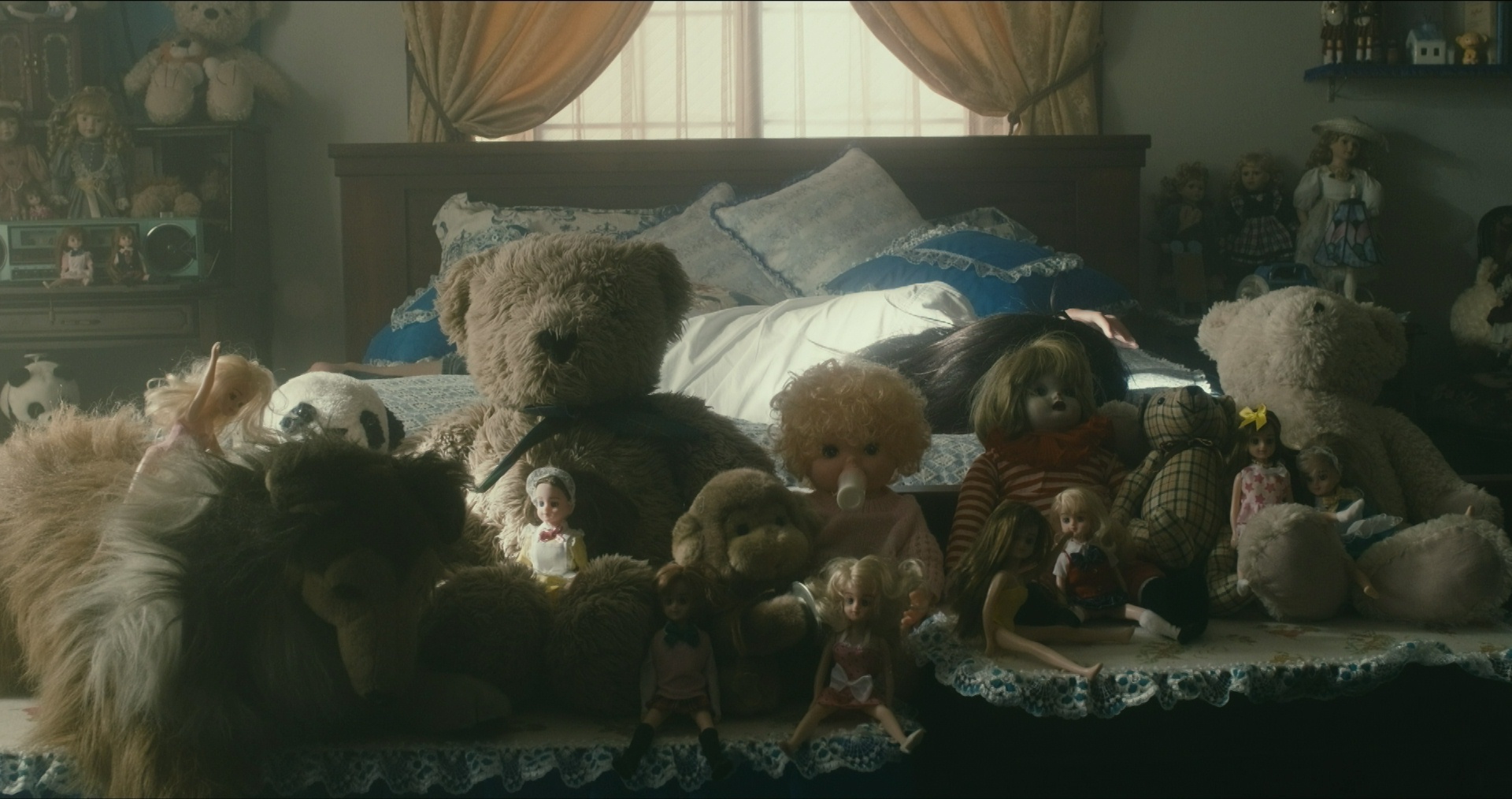 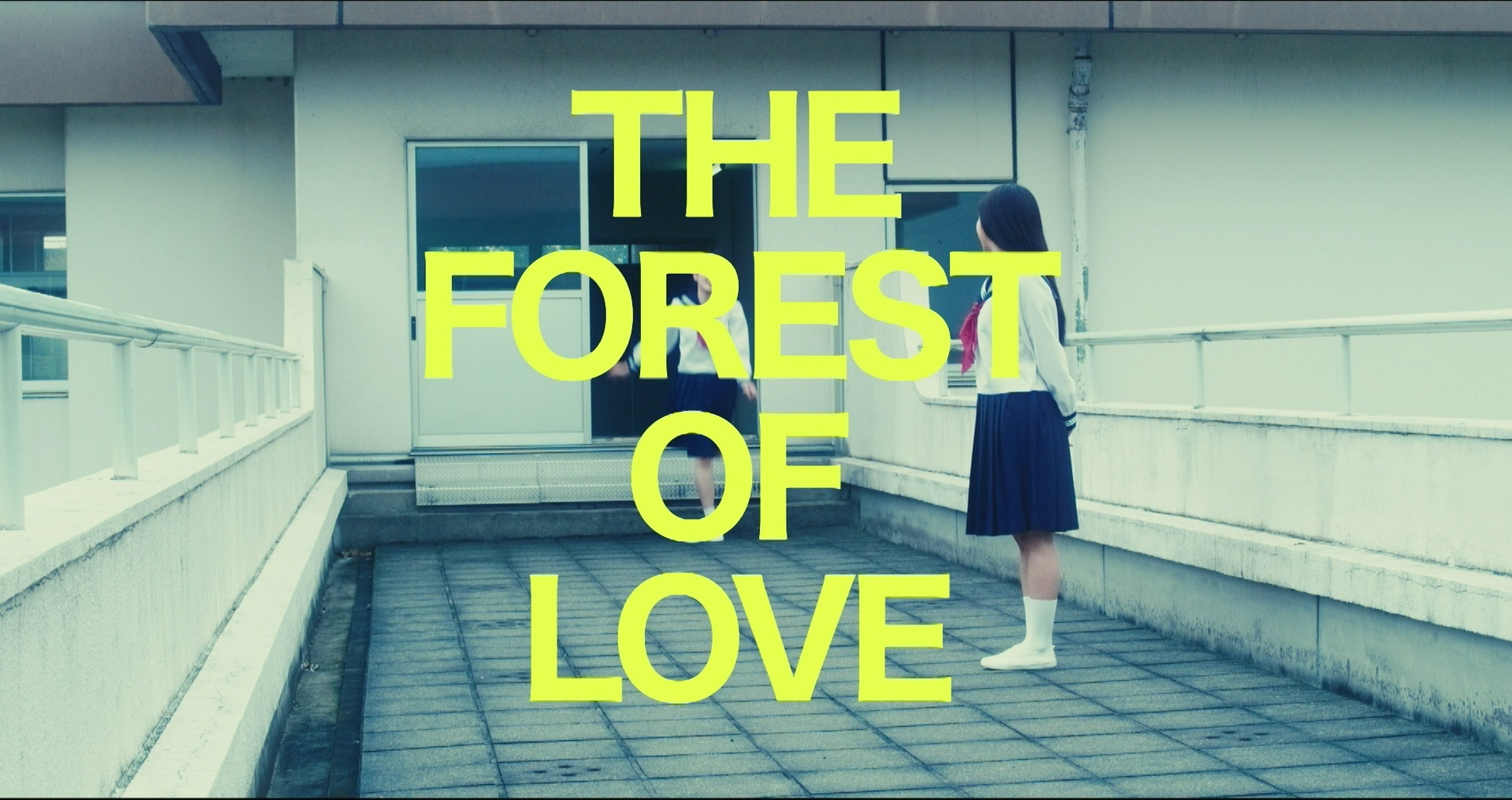 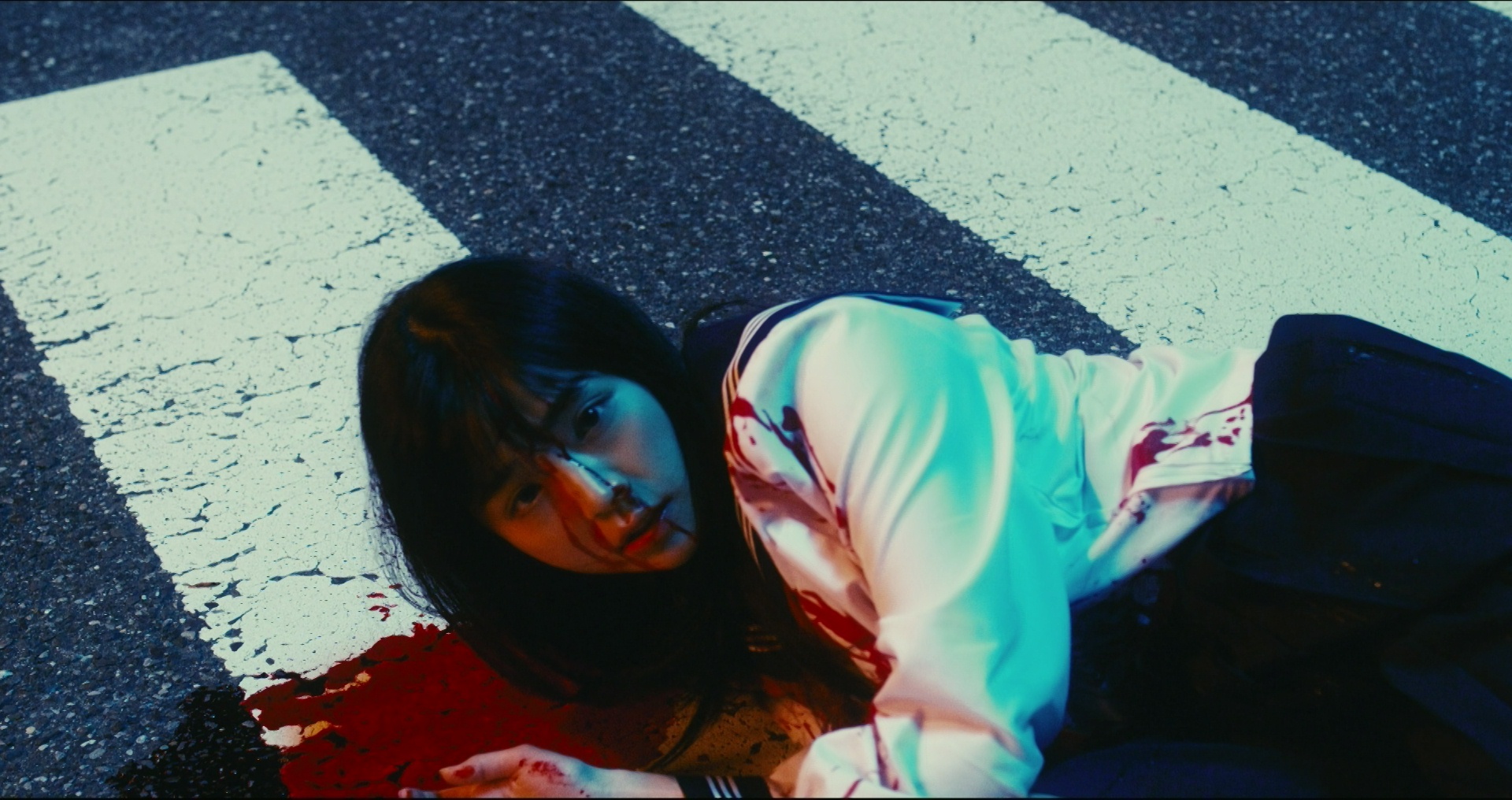 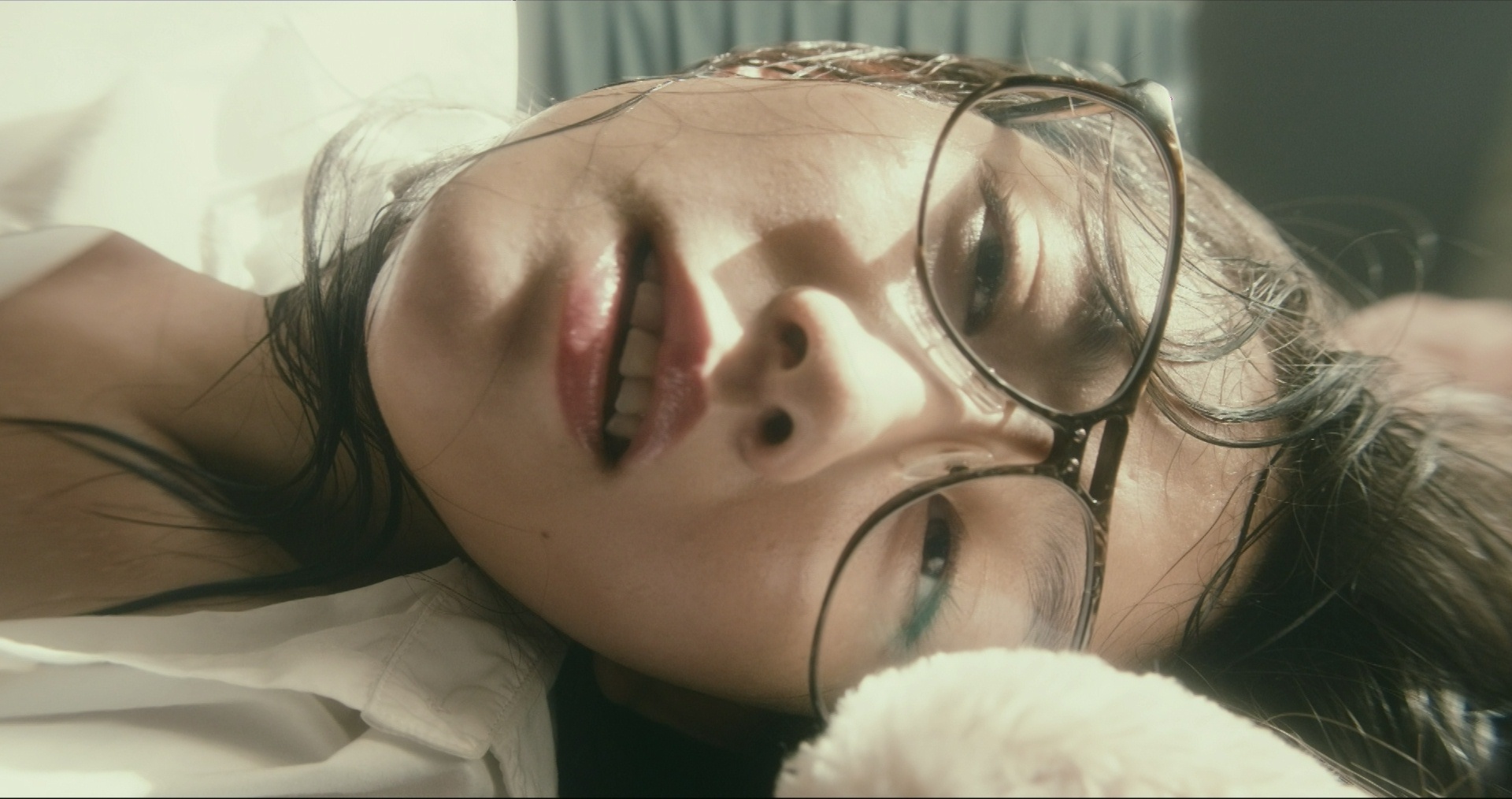 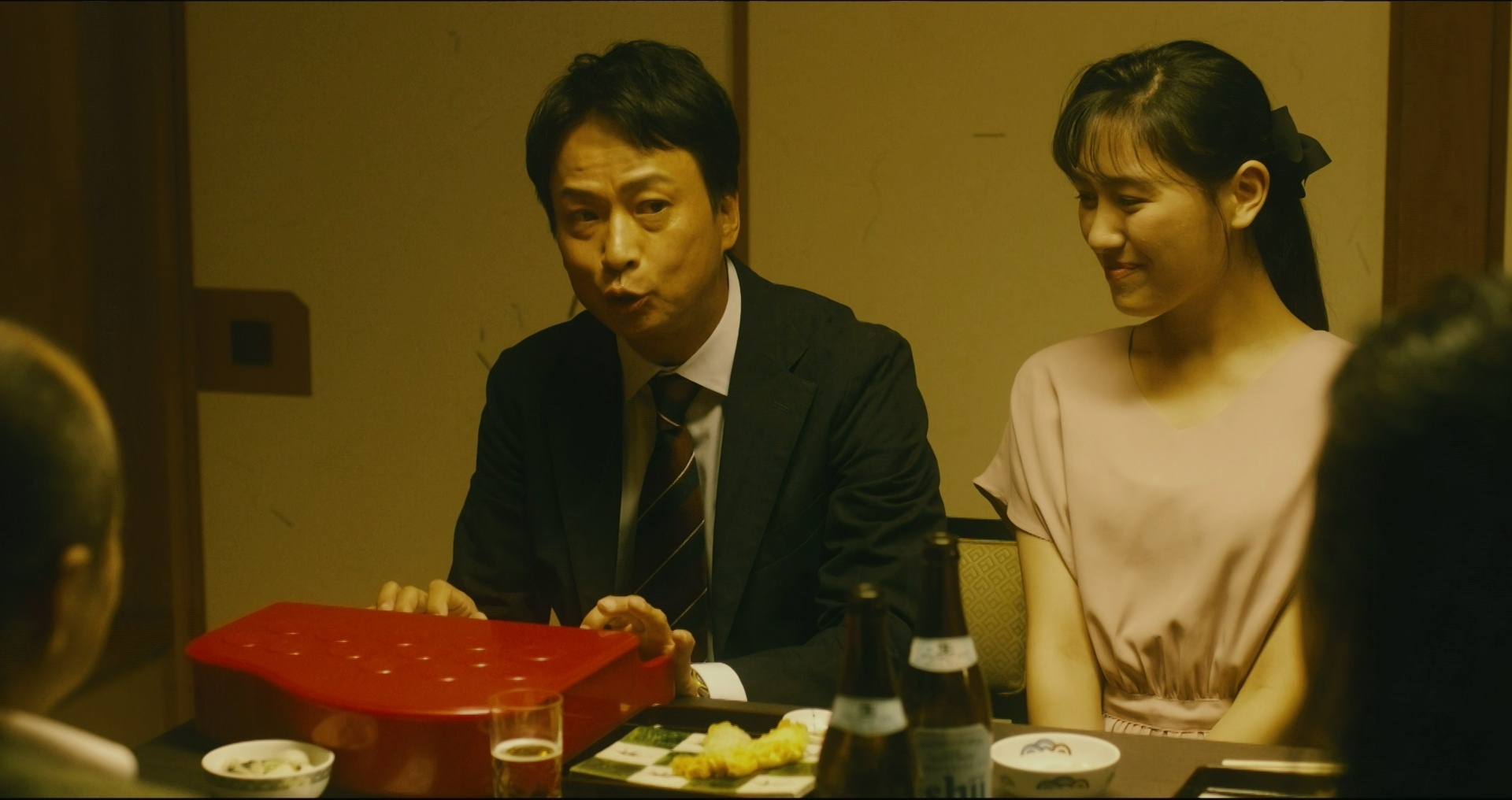 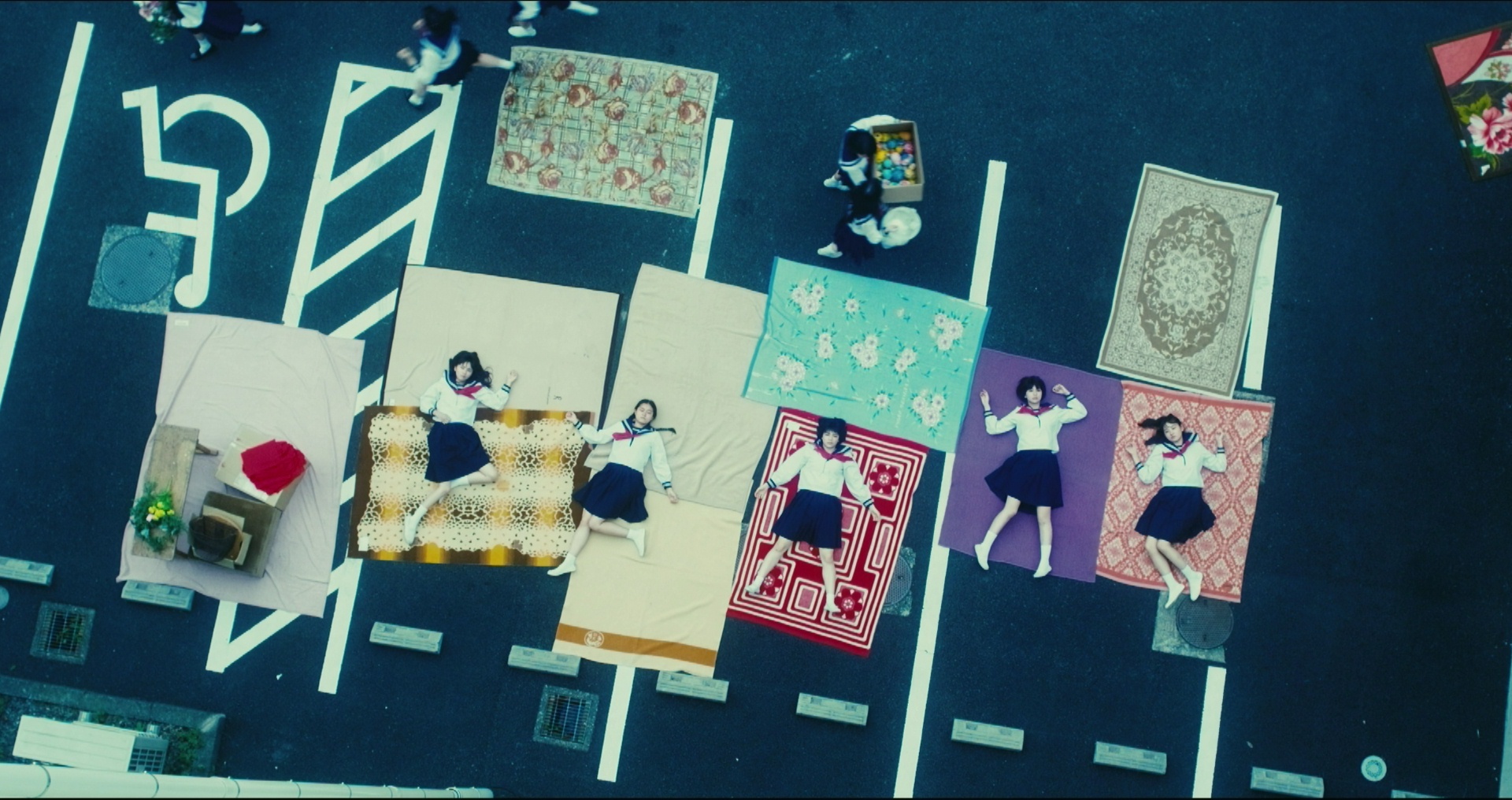 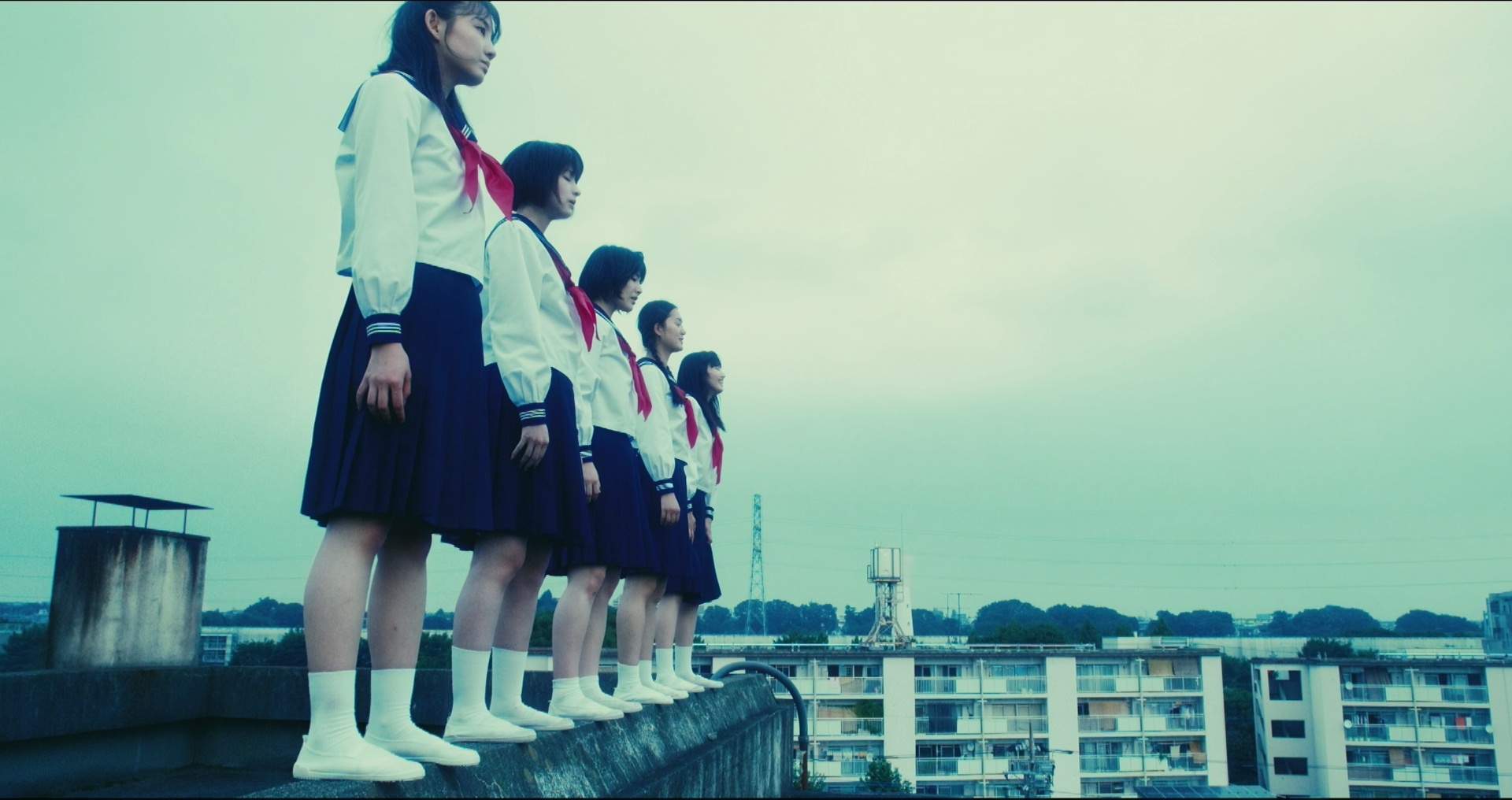 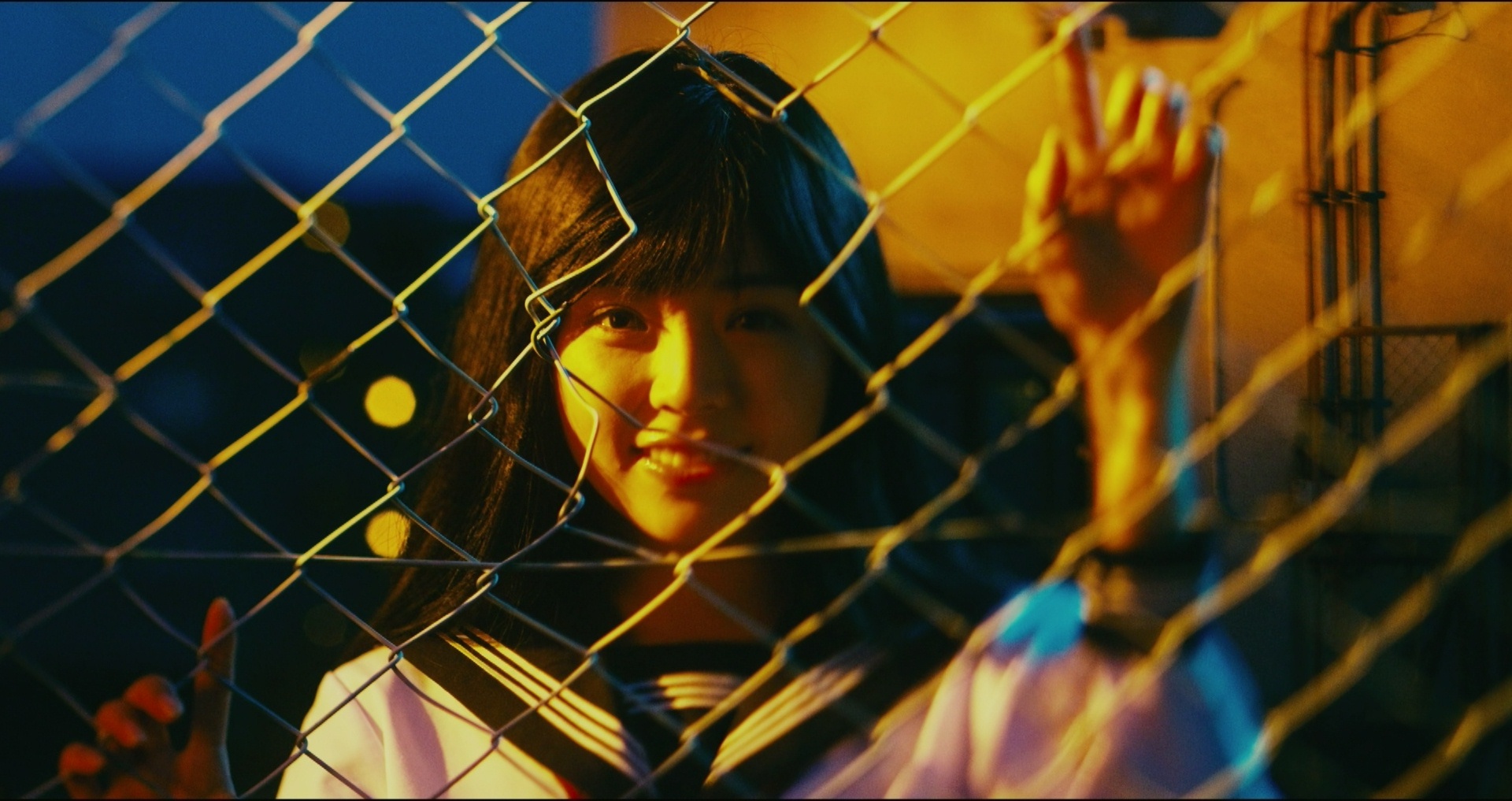 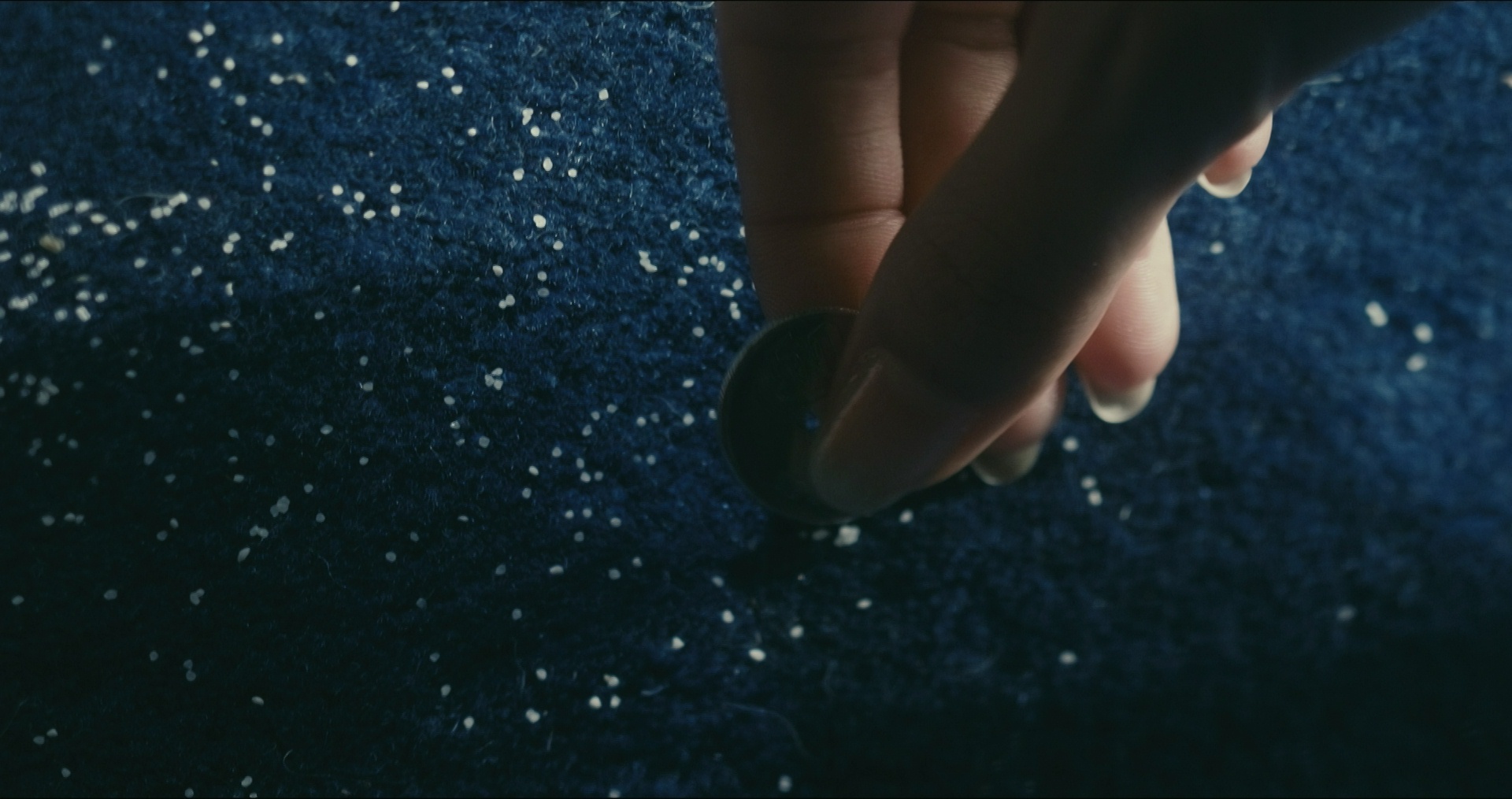 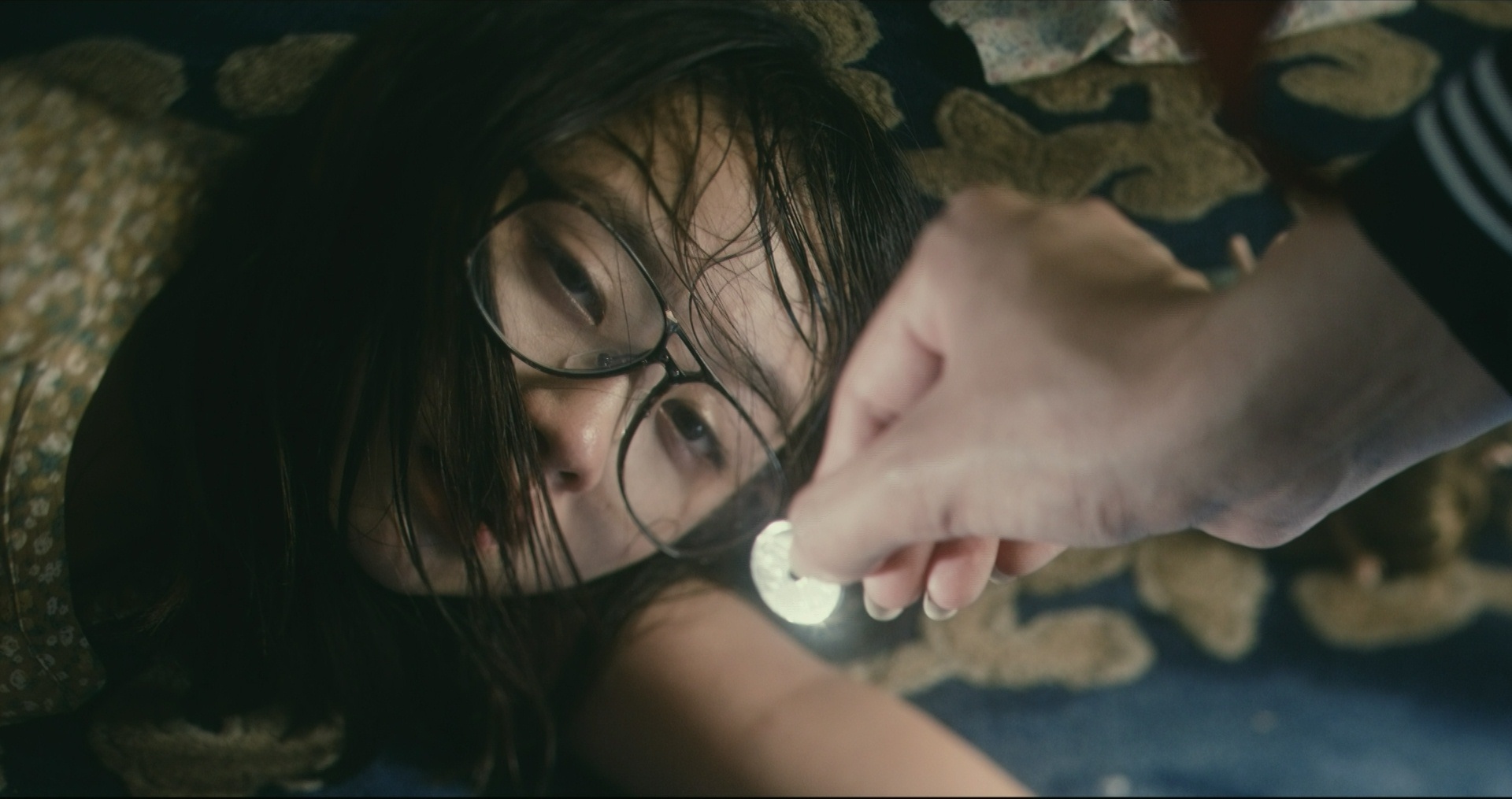 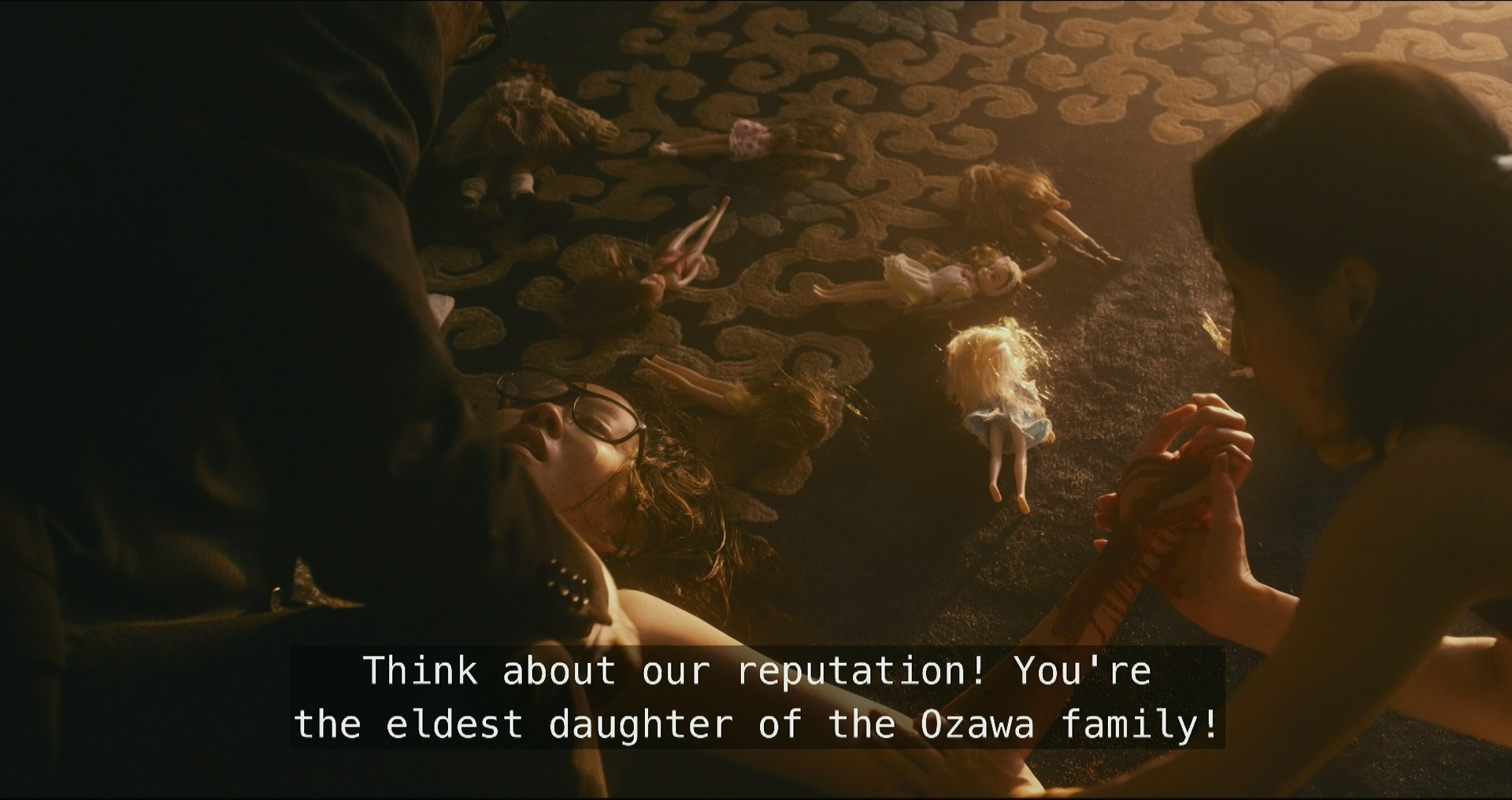 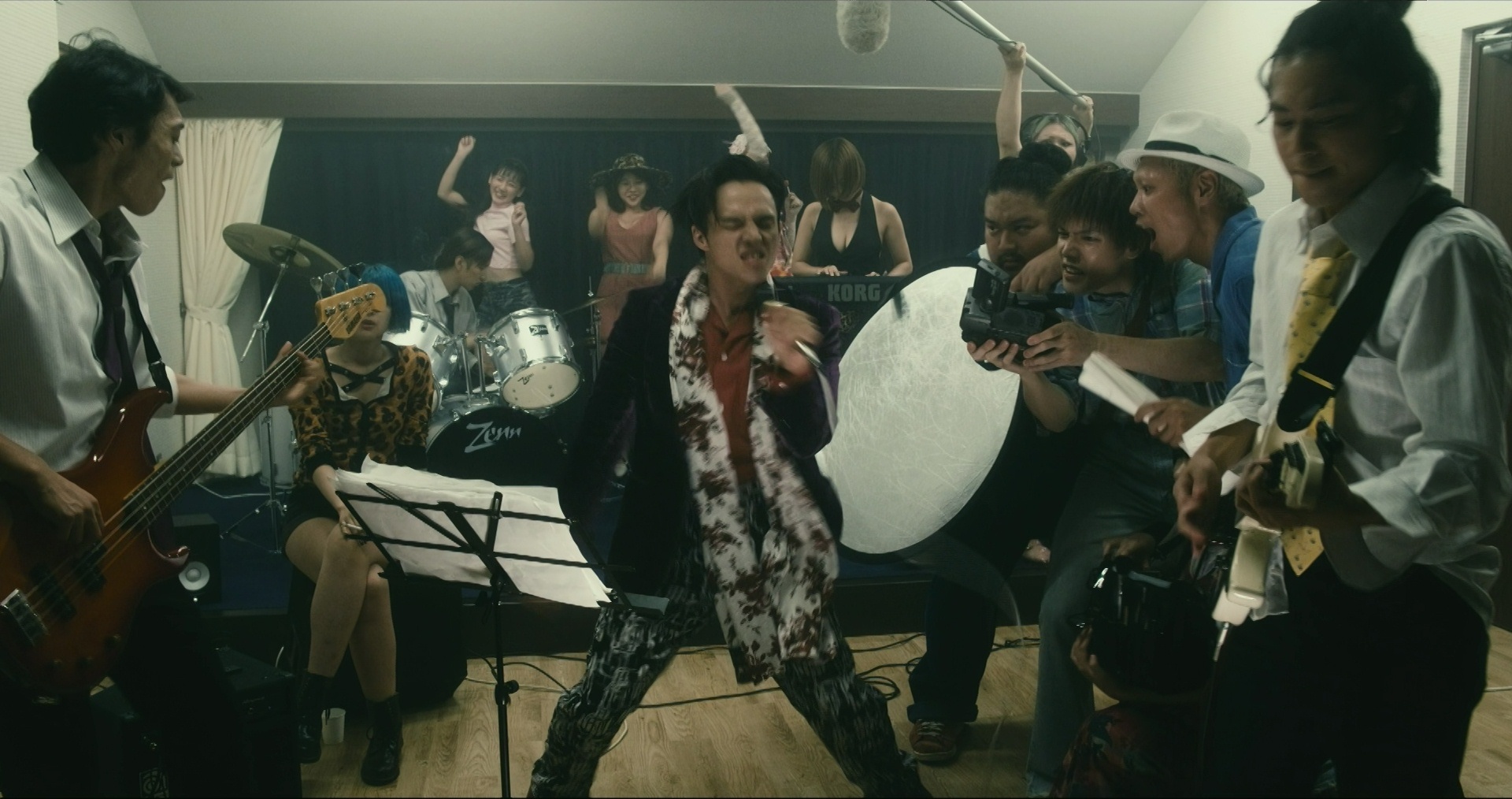 This is such a bizarre movie. Netflix keeps is really mainstream with the movies they make (or have made) in the US, but they buy up the rights to some pretty oddball foreign movies.

But none as odd as this. I don’t even know how to start thinking about evaluating this movie. Is this a normal movie in some Japanese genre? Or is it as goofy as it seems?

I think it’s the latter: It’s meta as fuck and nothing makes much sense. I think it may be… a parody? of a Japanese indie/art movie?

It’s kinda funny here and there, but (at 45 minutes in, which isn’t even halfway through) my guess is that it’s going somewhere abject, so I’m prematurely disliking it because that’s where I think it’s going.

But there’s plenty to dislike even if that’s not where it’s going.

Hm… This was originally a TV series? But it’s been edited into a movie? Well, that explains the length, because as a movie it definitely can’t carry that many minutes.

It’s also a movie that reckons — perhaps regretfully — with the fine line between performing trauma and enacting trauma, and how the mania of artistic creation can accommodate any number of sins.

It’s a sophomoric, boring mess that has nothing to say beyond the director wanting to film just these scenes.

I bailed after 90 minutes of sheer boredom. And I’ve watched Out 1.