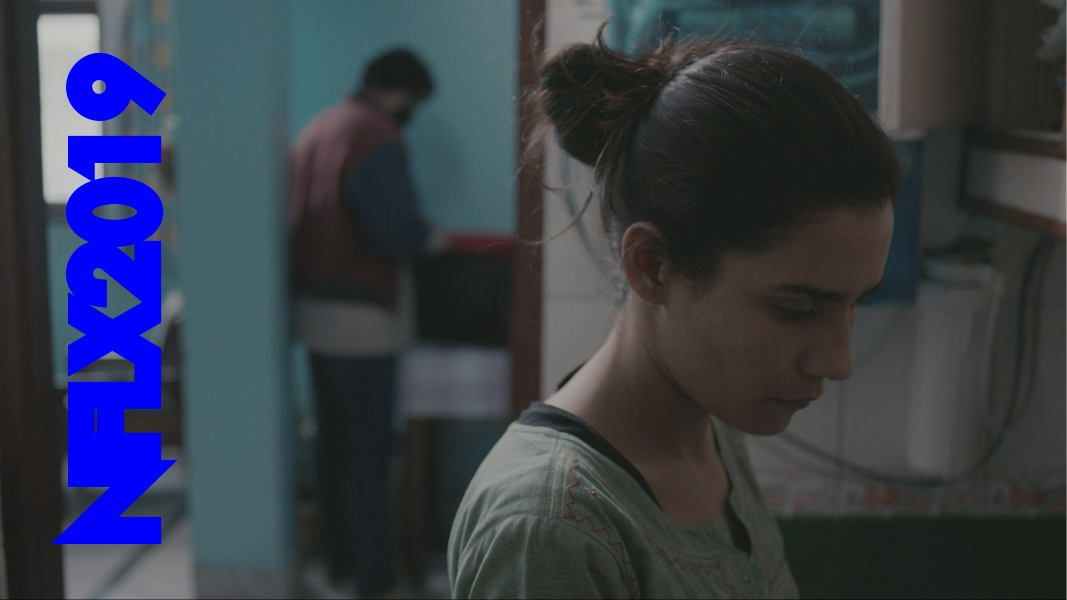 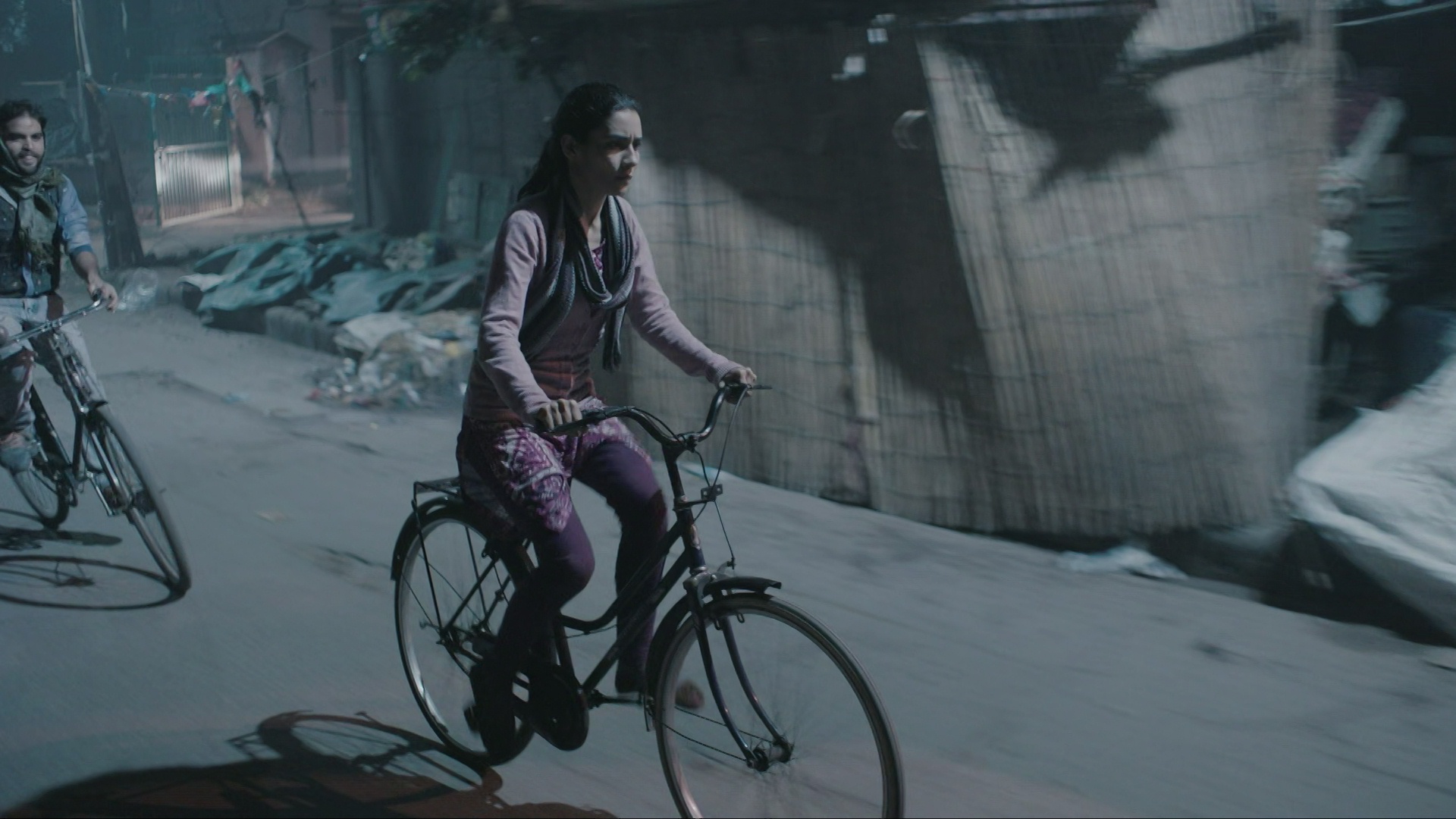 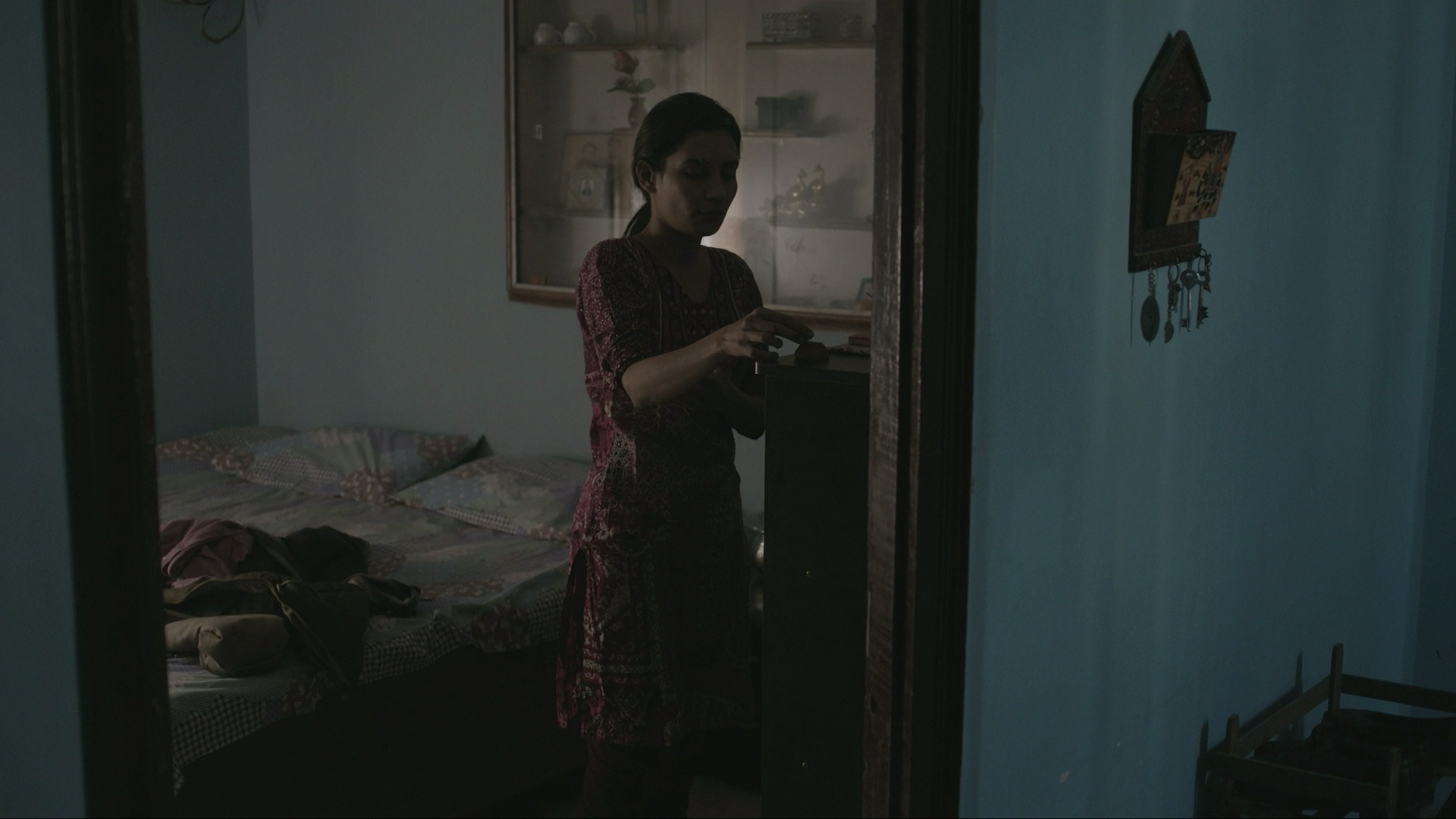 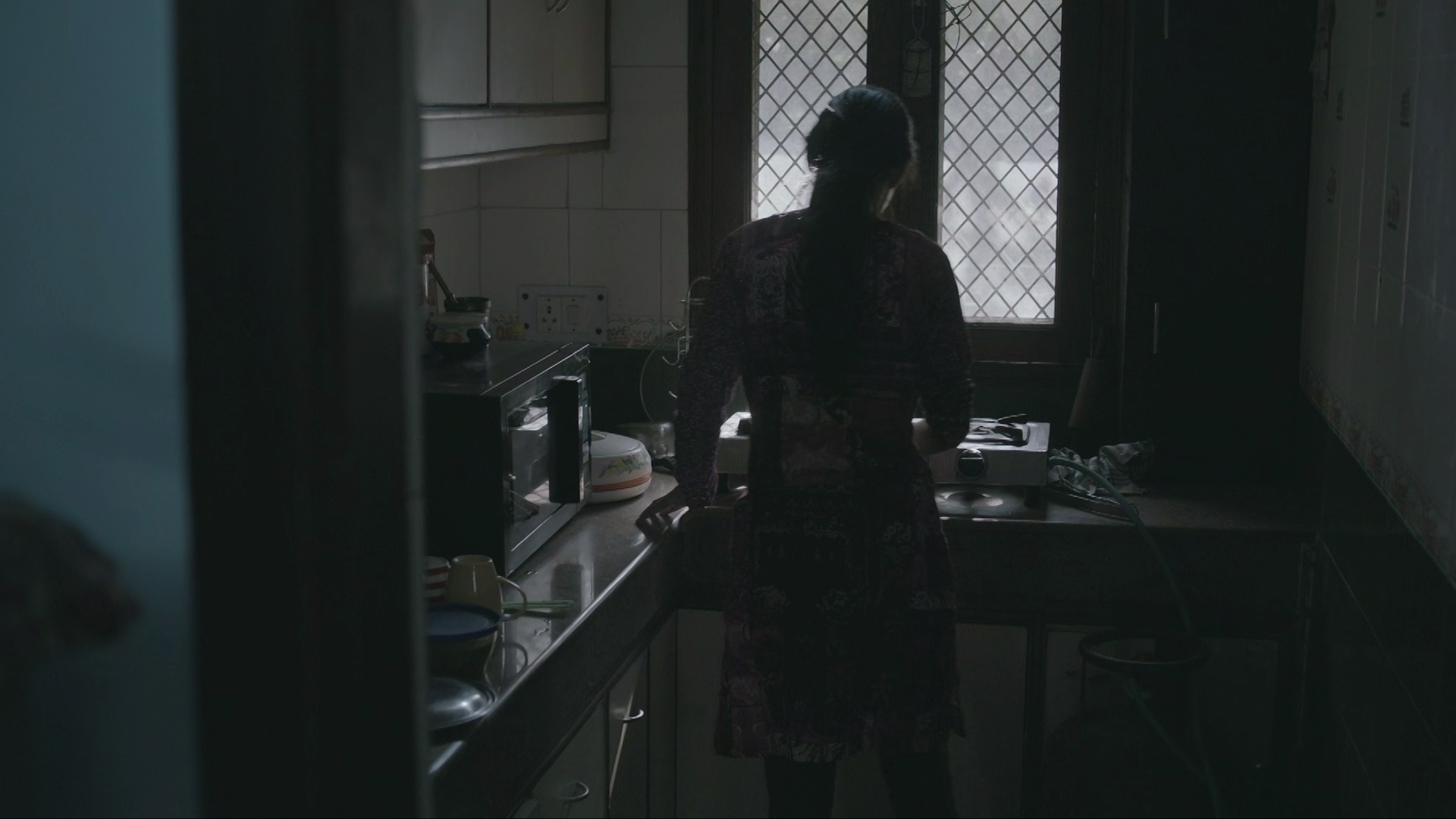 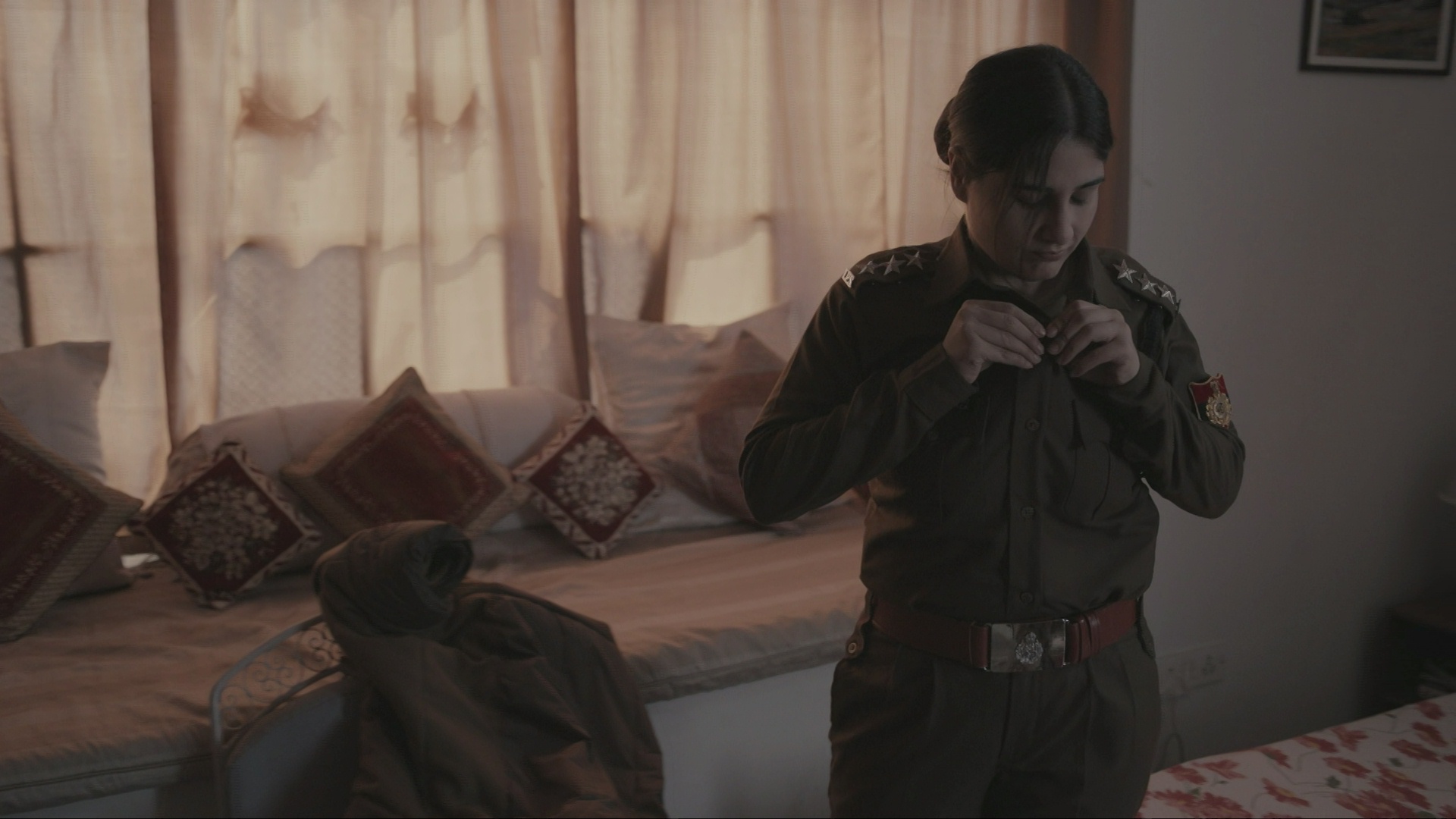 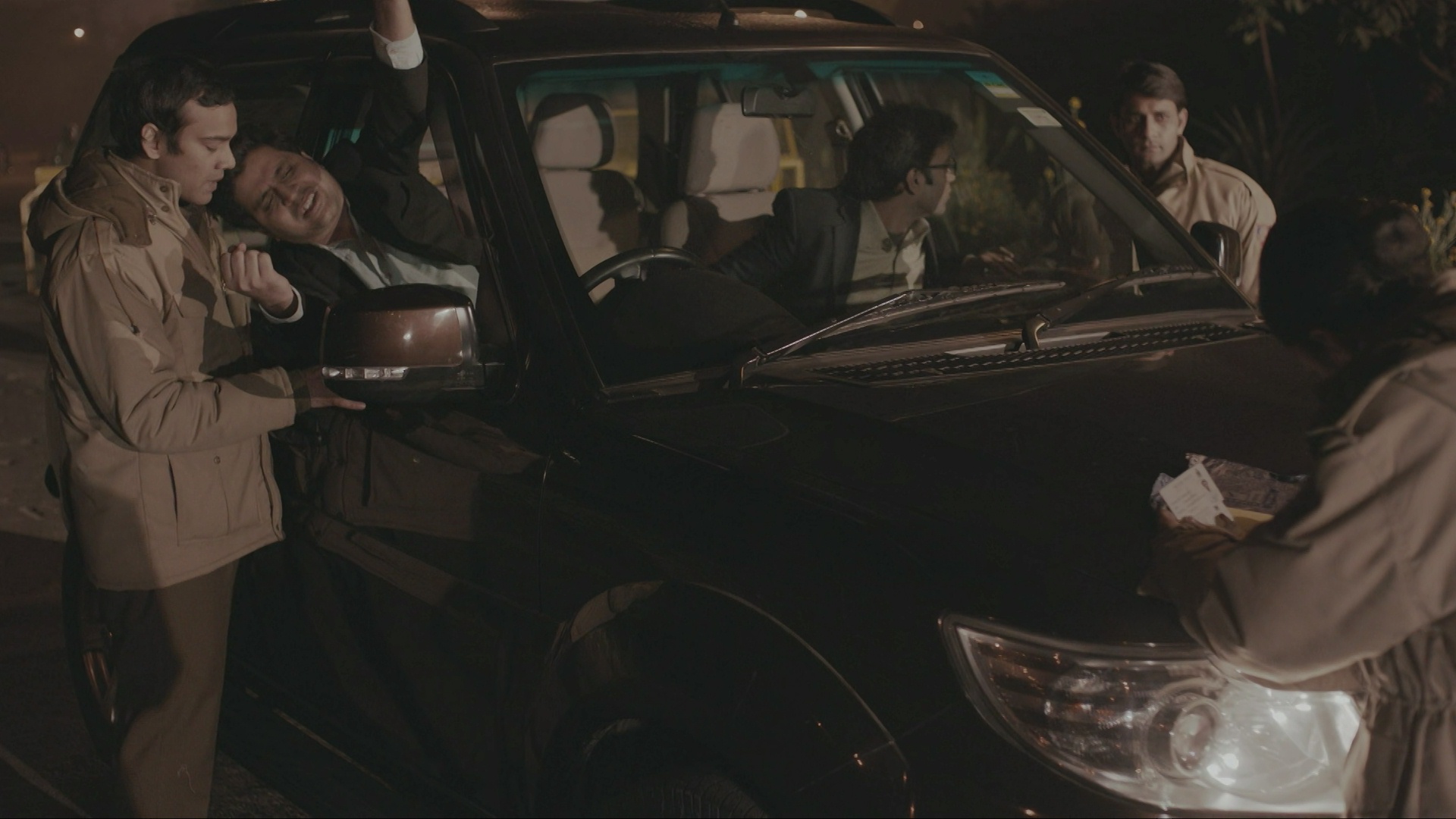 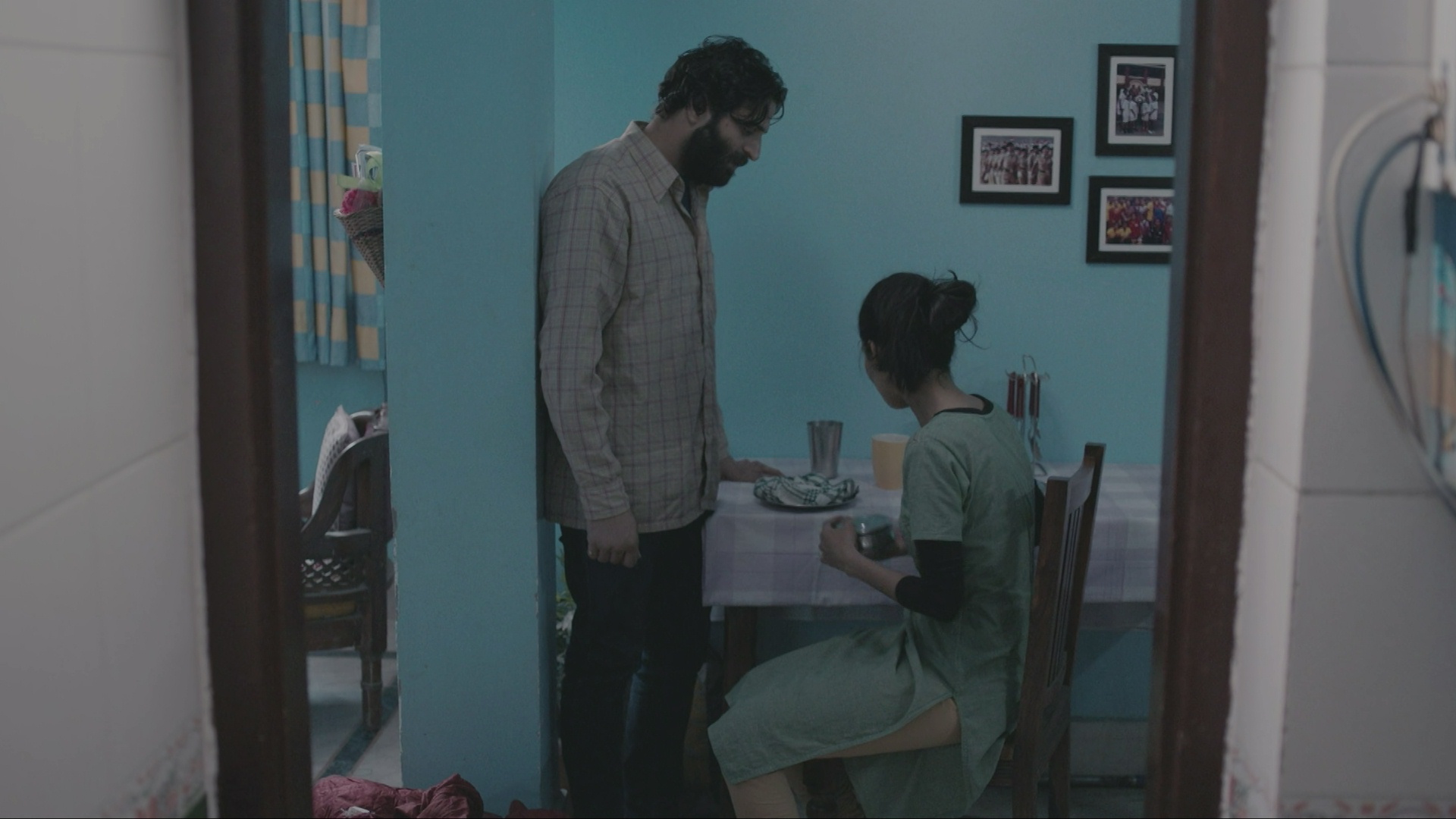 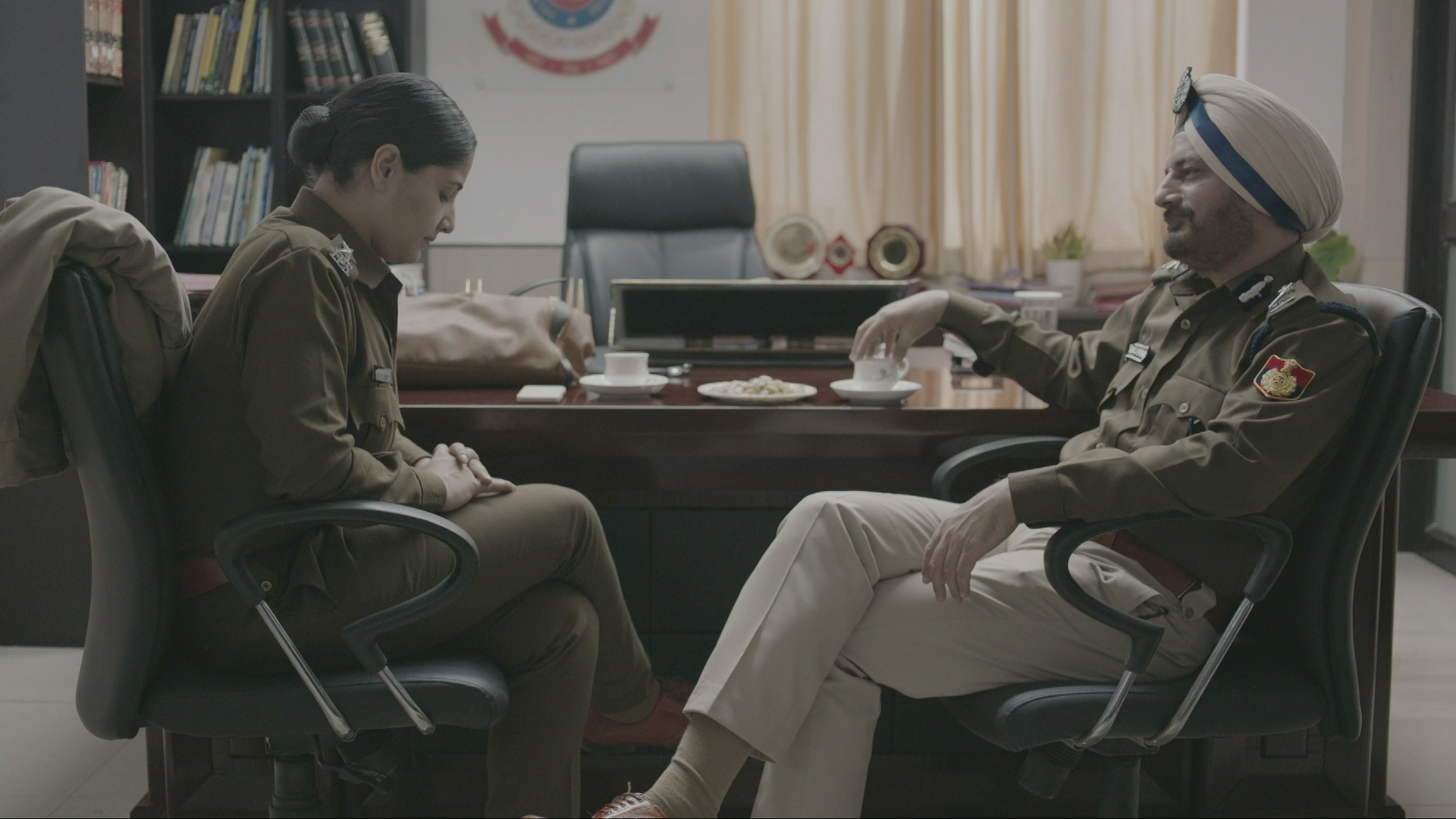 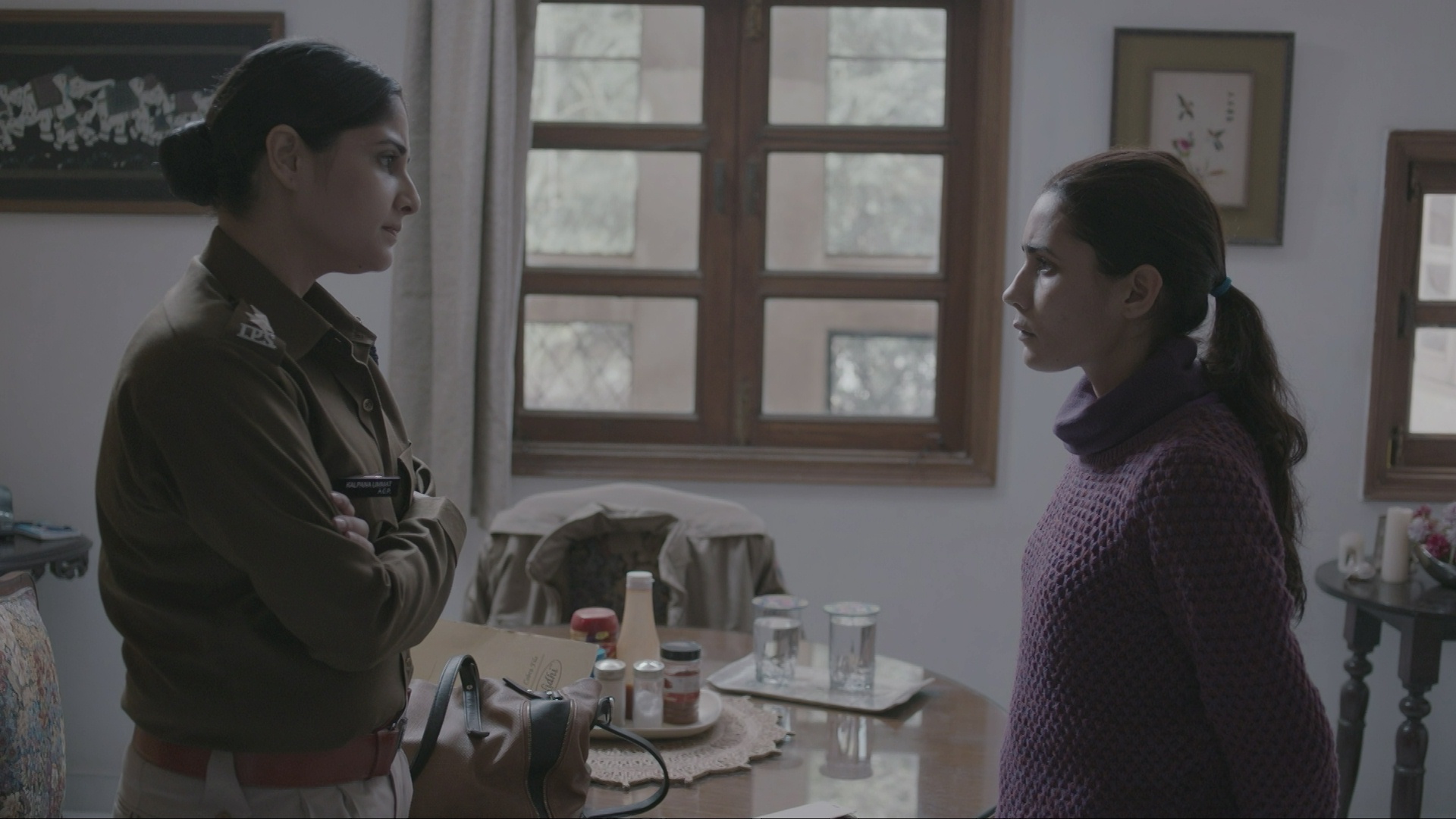 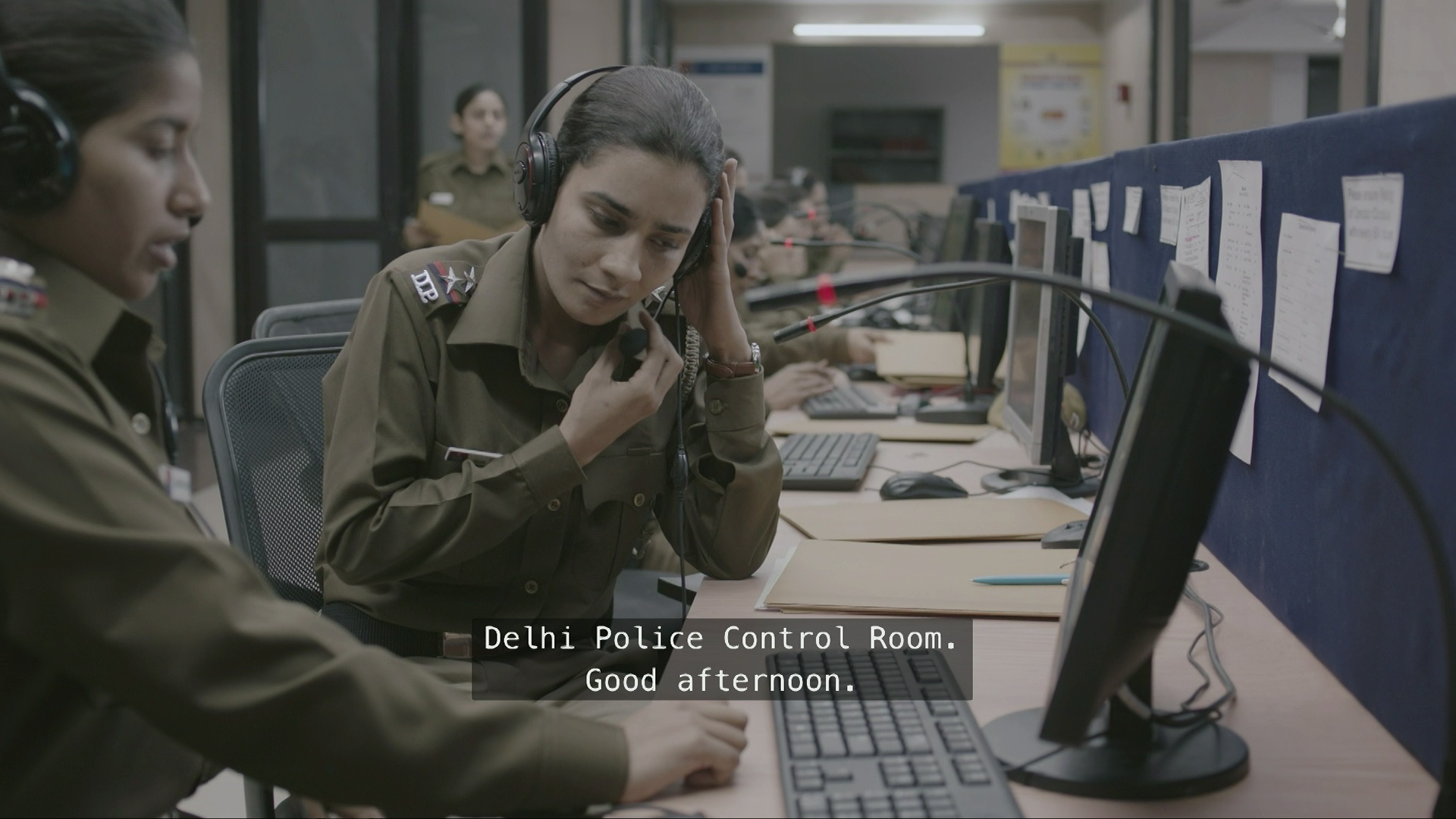 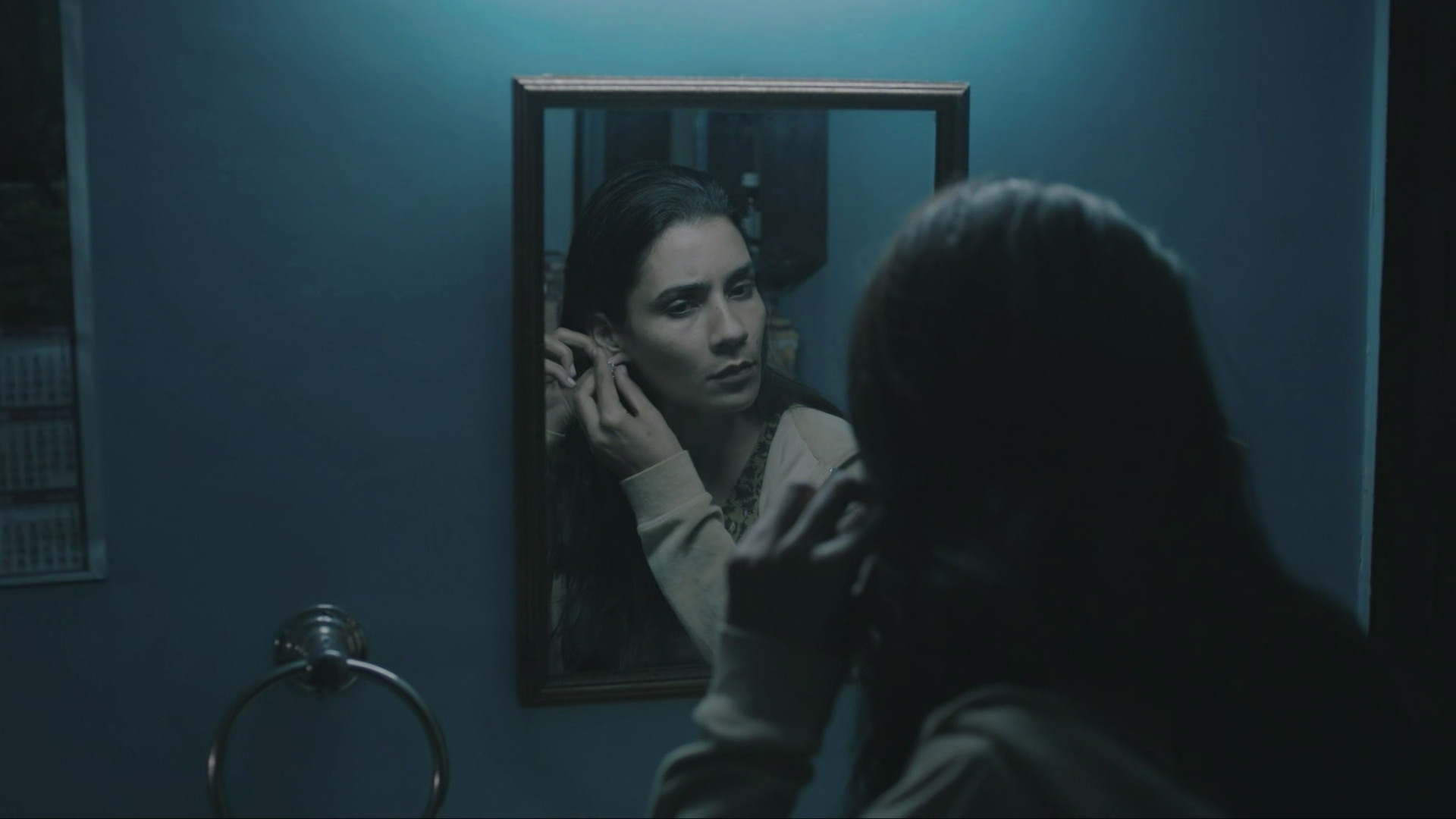 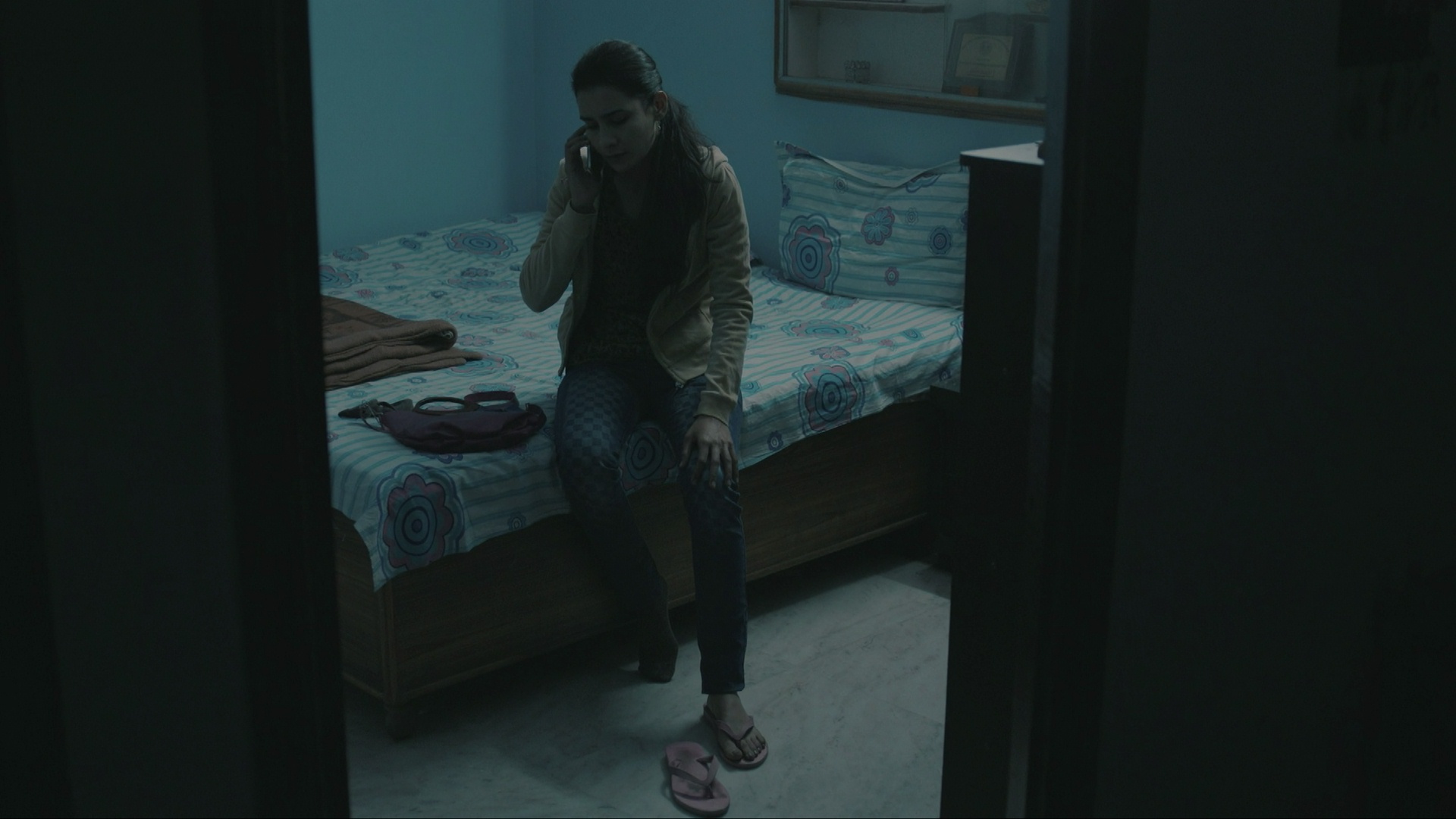 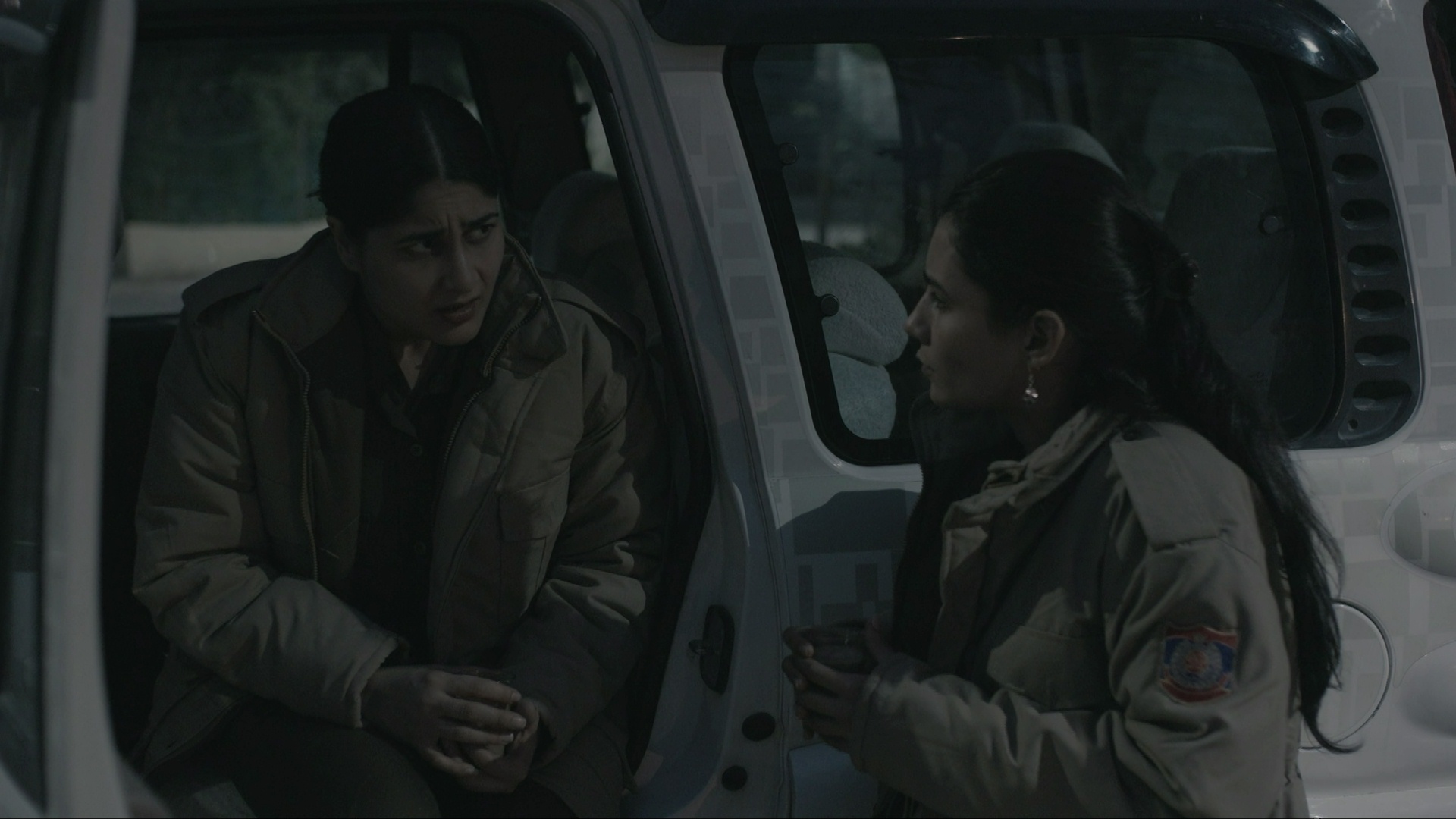 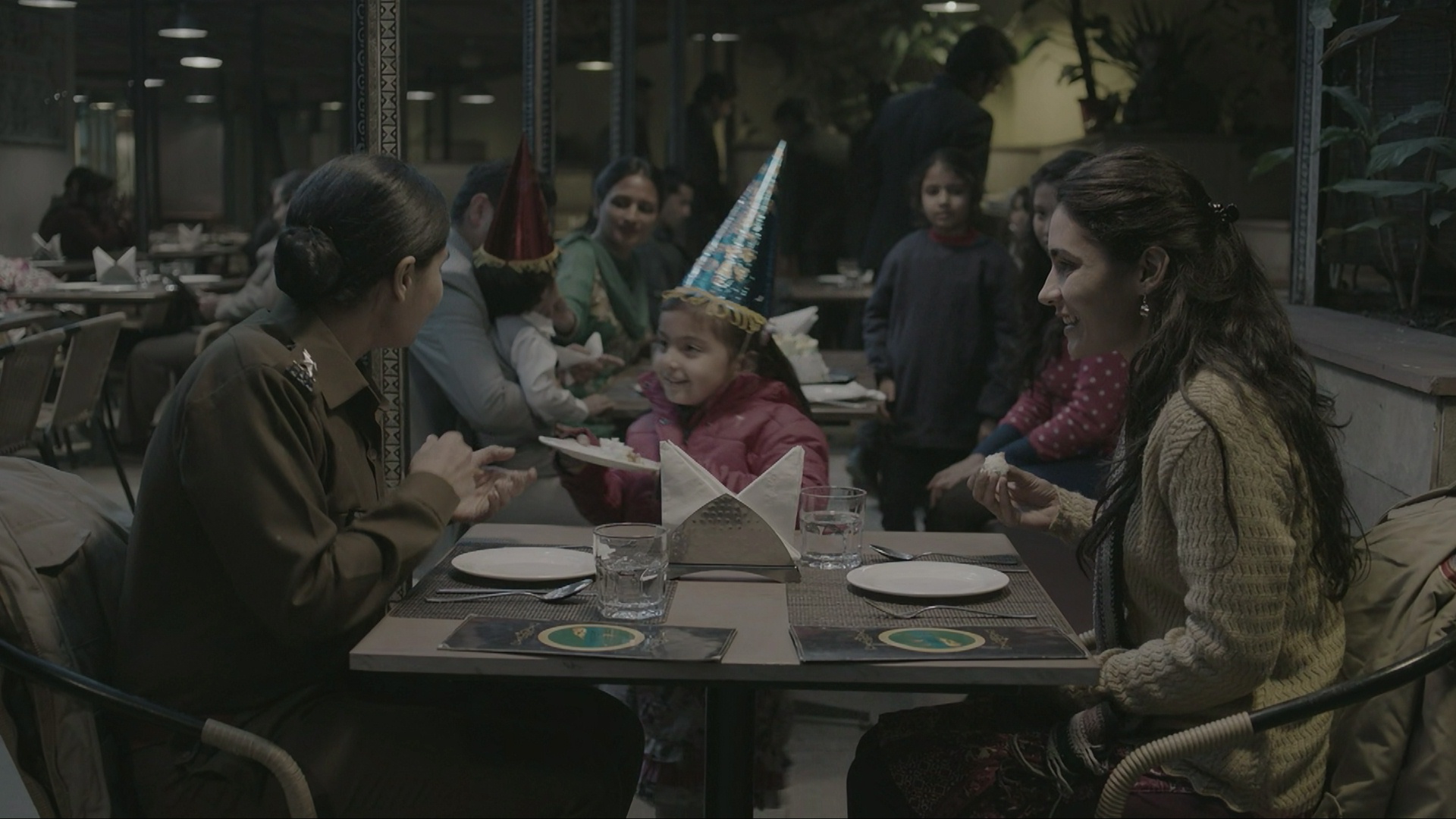 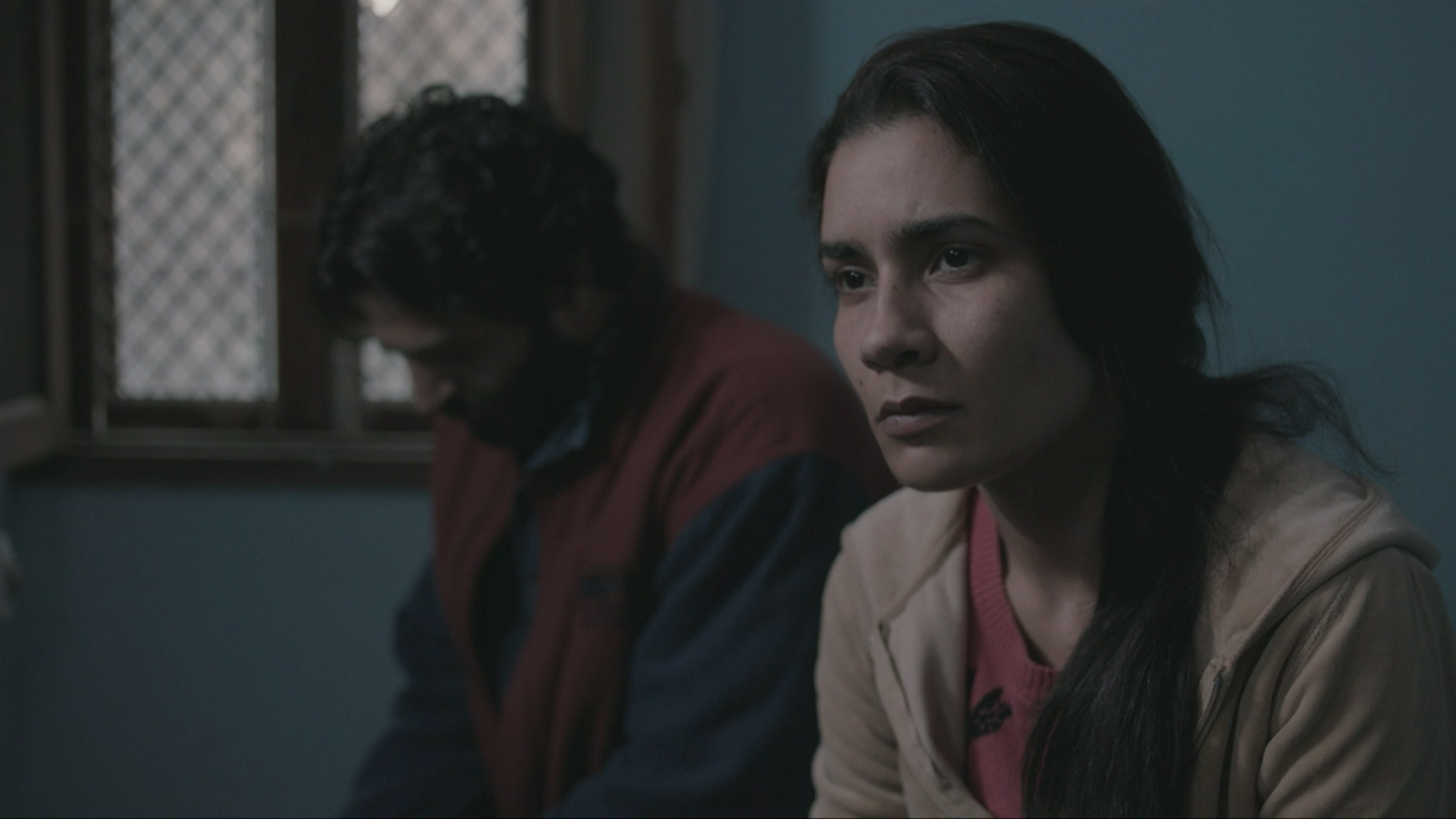 Great! After two horrible American Netflix Originals, this is an Indian movie picked up for distribution by Netflix, so its script presumably hasn’t been auto-generated by an Eliza bot.

This movie reminds me a bit of 70s hyper-realist movies like Jeanne Dielman. 23, quai du Commerce. 1080 Bruxelles. I mean, not in depth, but in the way it places its camera in certain scenes and the lack of editing.

The camera here is handheld and very mobile, though, so just forget I said anything. NO RELATION.

It’s often the case that the less you’re familiar with what acting tradition actors are coming from, then more convincing they are. Because you can’t tell the artificiality as easy. Easily? I’ve had some wine. But my uninformed impression of these Indian actors is that they’re fabulous. I totally believe in them, and they seem totally natural to me.

Even the really, really awkward scenes seem awkwardly real to me.

It’d been nice if, as Leslie Wiener said in one of her songs, if they had wooden legs or eye patches: Easier to tell them apart.

My only problem with this is that the cop who gets into altercations all the time goes around slapping assholes instead of doing something more efficient. Hasn’t she heard that singalong song? “Target Practice” on Free to Fight?