My mission: To watch films from all around the world.  My problem: Many films are only available on Amazon Prime (US Edition).  My solution: Errr…

In this part of this (seemingly never-ending series) I’ve reached the point where I’m able to watch Amazon Prime videos, but taking screenshots while doing so (AND I HAVE TO DO THAT, DON”T I?  DON”T I?!?!?!) is still not solved problem.

I can watch (and screenshot) on my Galaxy View Android device, but it seems to all be in lo-def, and I really want HD and on my TV.  So I got an Apple HDMI dongle for my Ipad and a box for screenshotting.

But that didn’t work, because DRM.  The box doesn’t support HDCP, so the Amazon Prime app just refused to output anything.

So!  I got a (euphemistically named) “HDMI splitter”, which is really an HDCP stripper.  Figuring out which ones work this week means reading the very newest comment on Amazon and taking a chance.

So here’s the setup tonight: 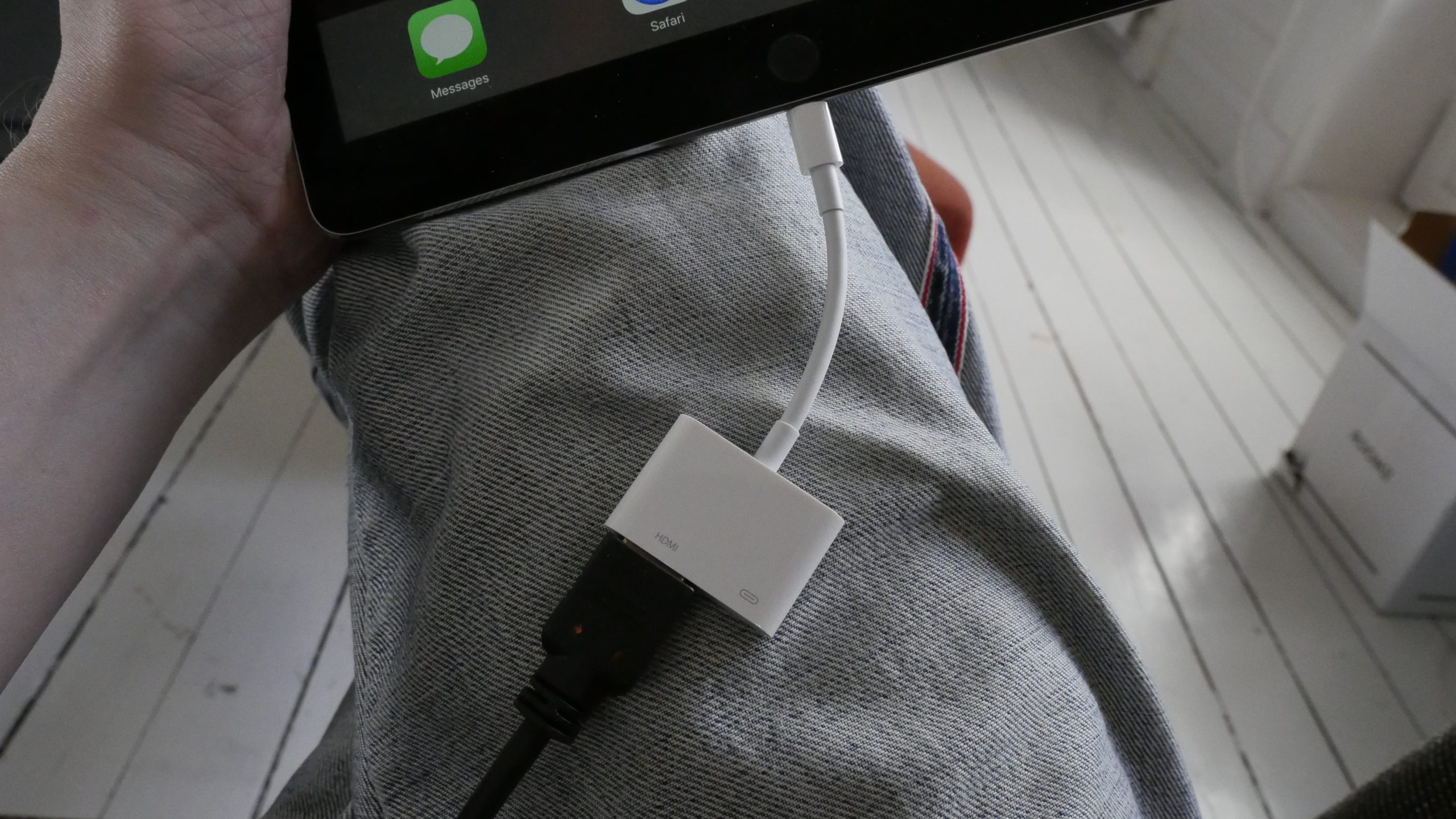 First the Ipad to the HDMI dongle… 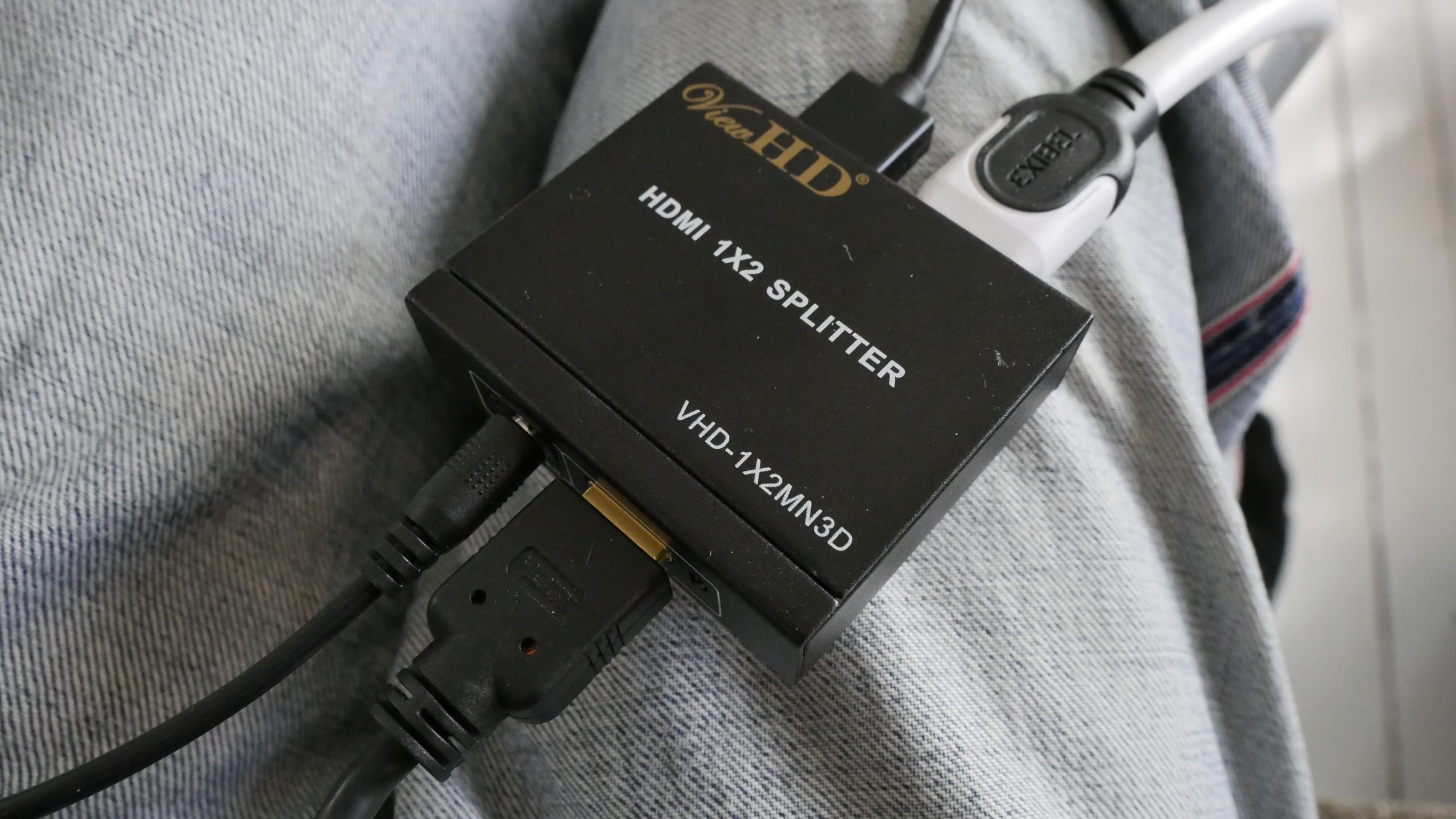 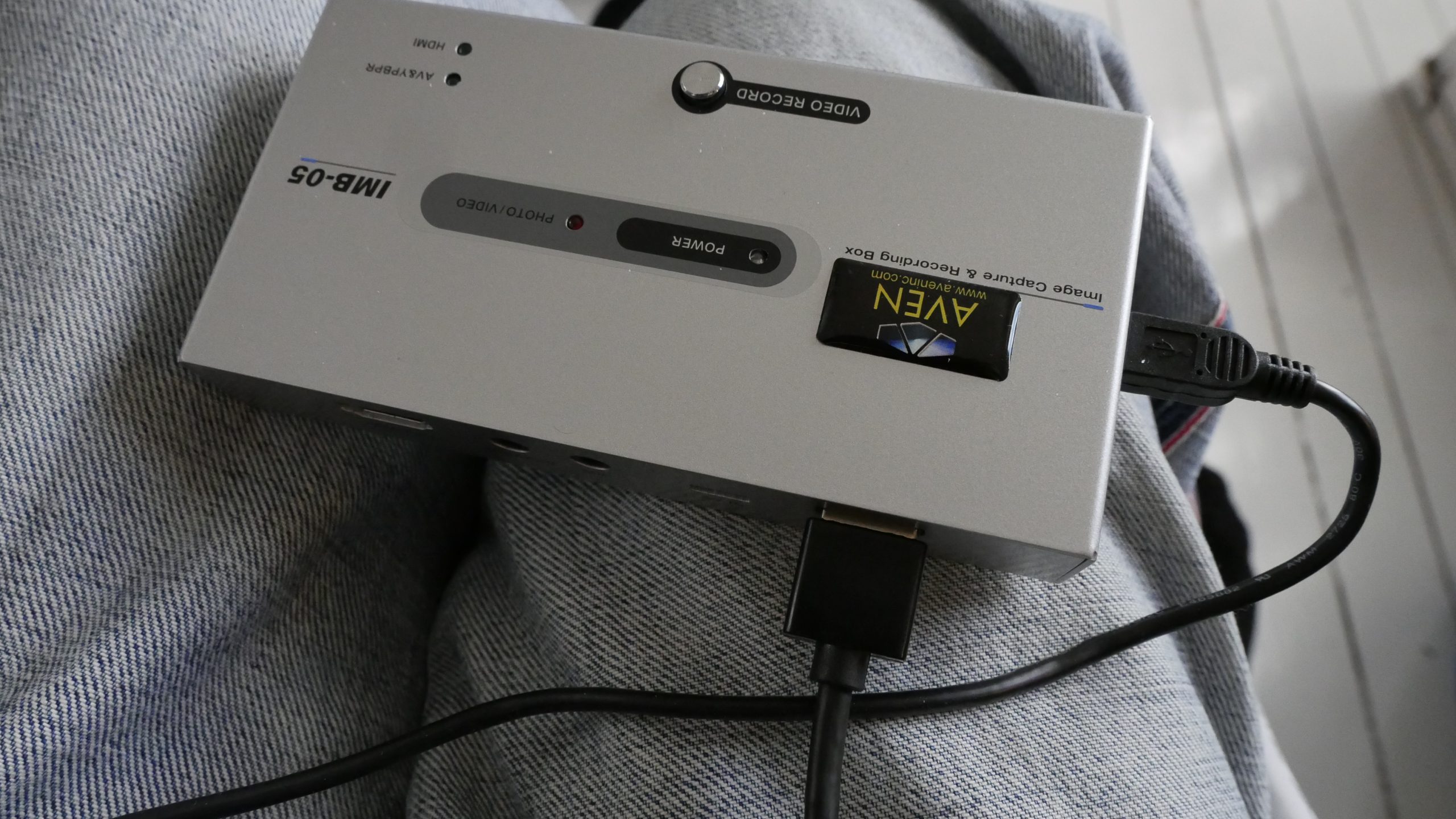 Into the Aven screenshotting box. 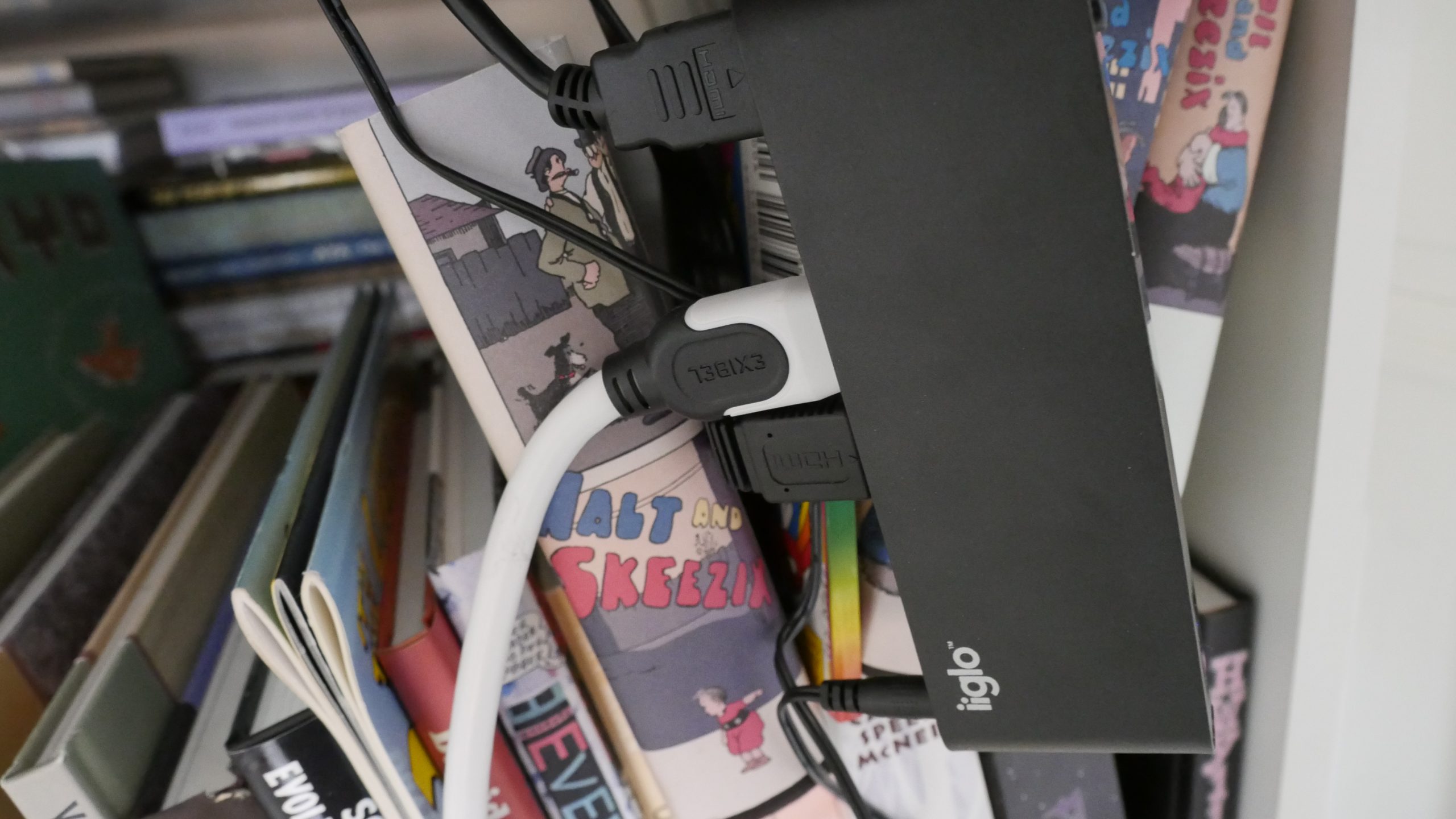 Into an HDMI switch (that I had to add since I now have more than one HDMI source). 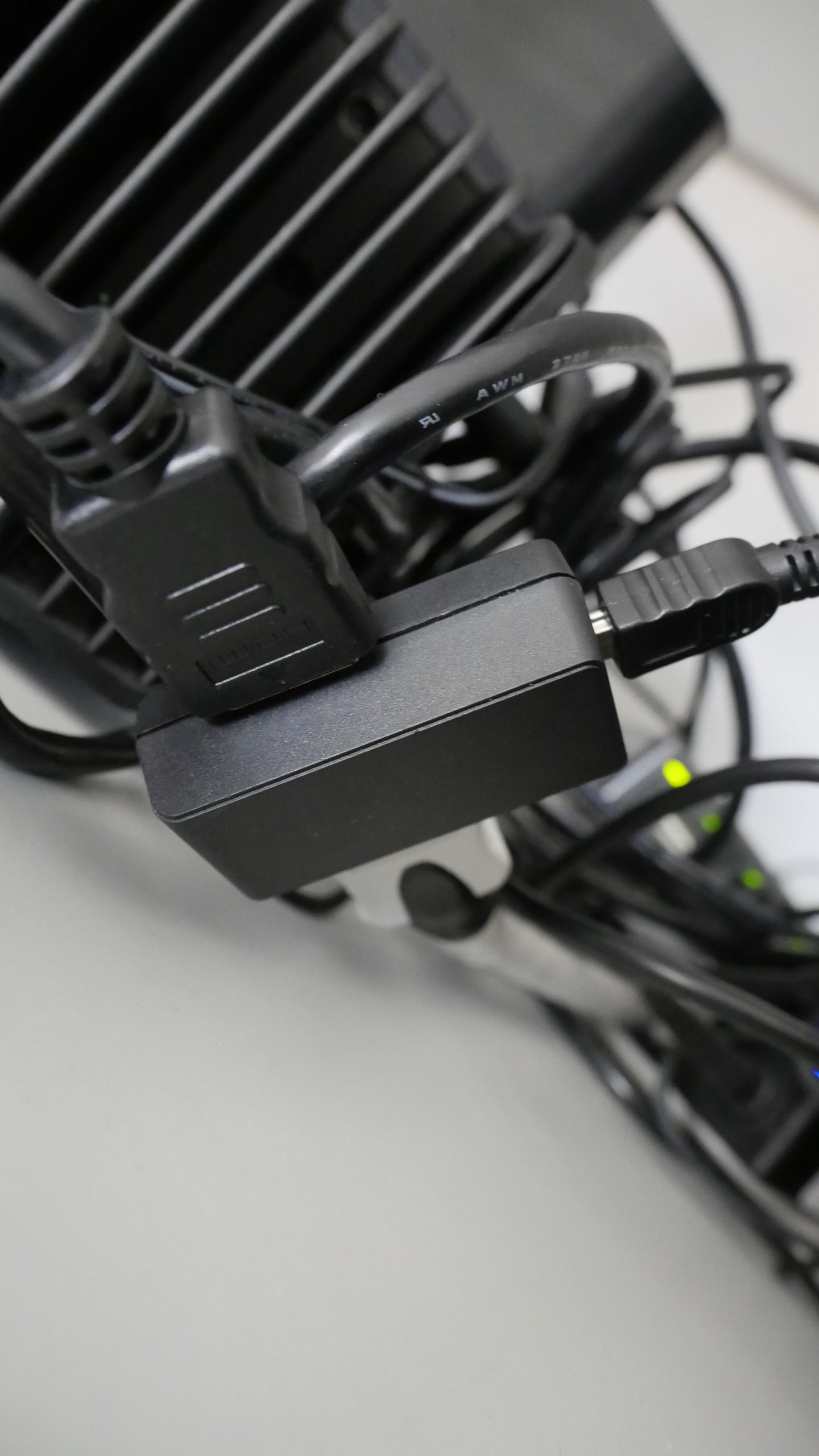 Into a CEC command injector device (that I added earlier). 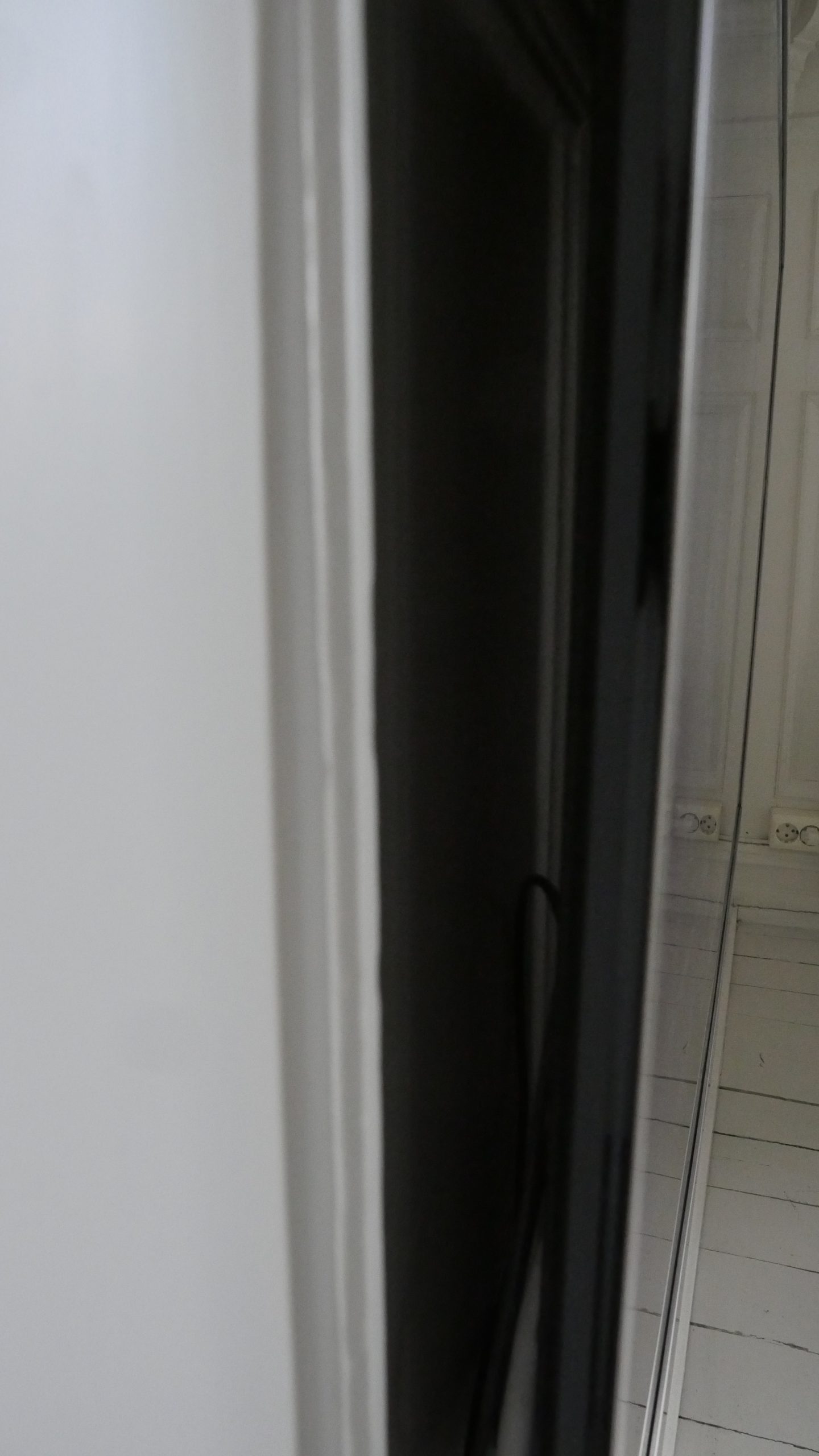 Into the TV!  That’s just like 20 meters of cables and stuff.

And as you could see in the previous post, it works.  (I stuck a FlashAir card into the Aven box so that I can pull down the screenshots automatically into Emacs.)

DRM.  Digital Customer Fuckery.  I’m sure that’s what it stands for.

But as you can see, the picture quality from this setup is fine, although it was choppy.  For the next film, I’m going to use the same setup, but download the film onto the Ipad in advance.

Stay tuned!  In about two hours you’ll know the results!

2 thoughts on “The Tangled Webs We Weave…”