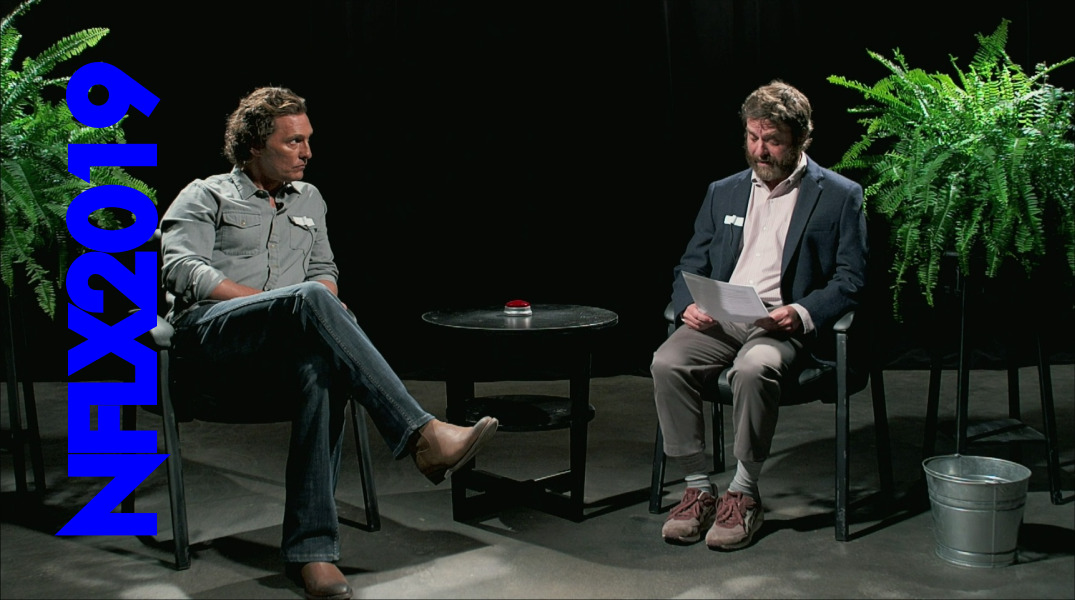 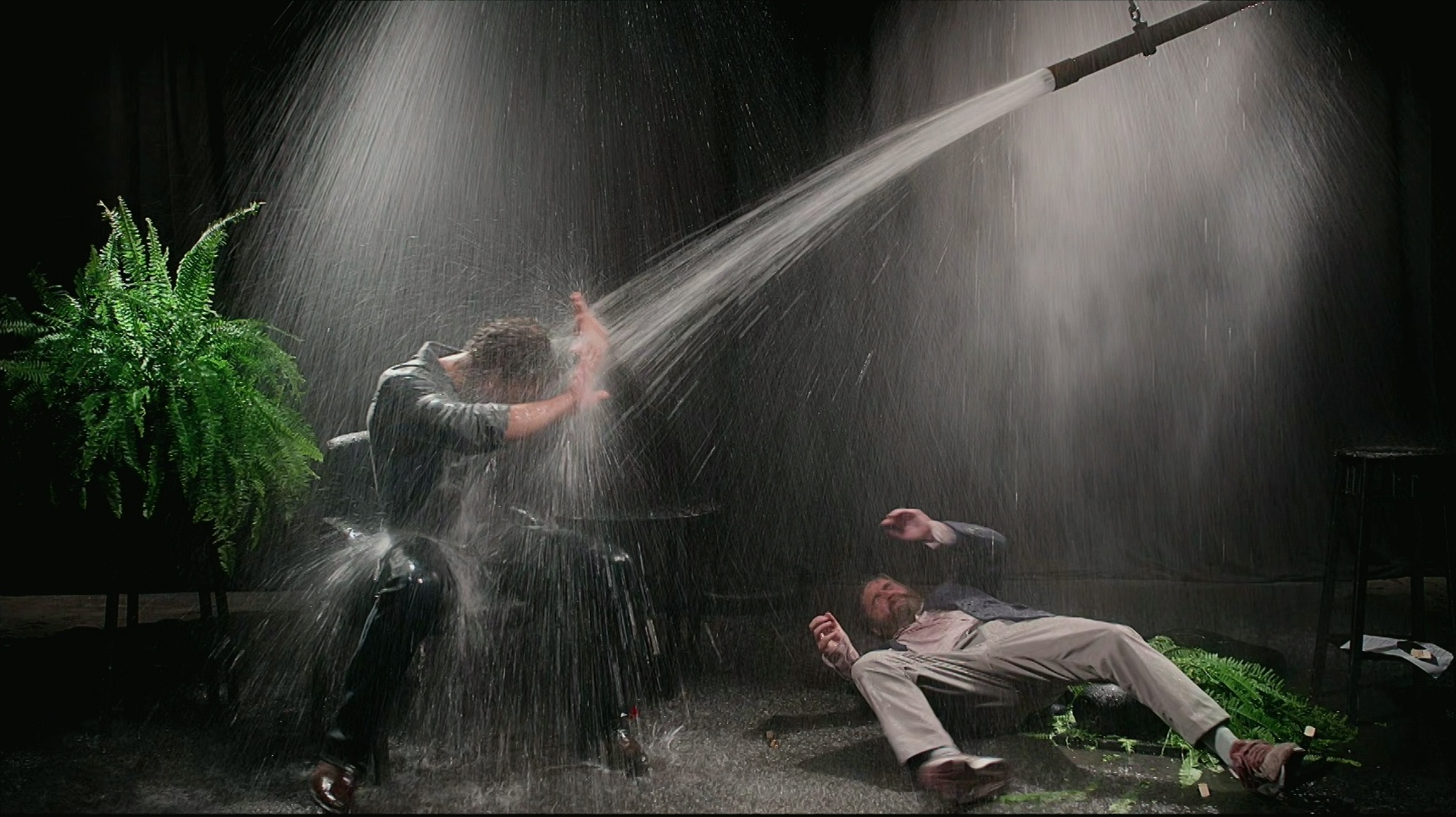 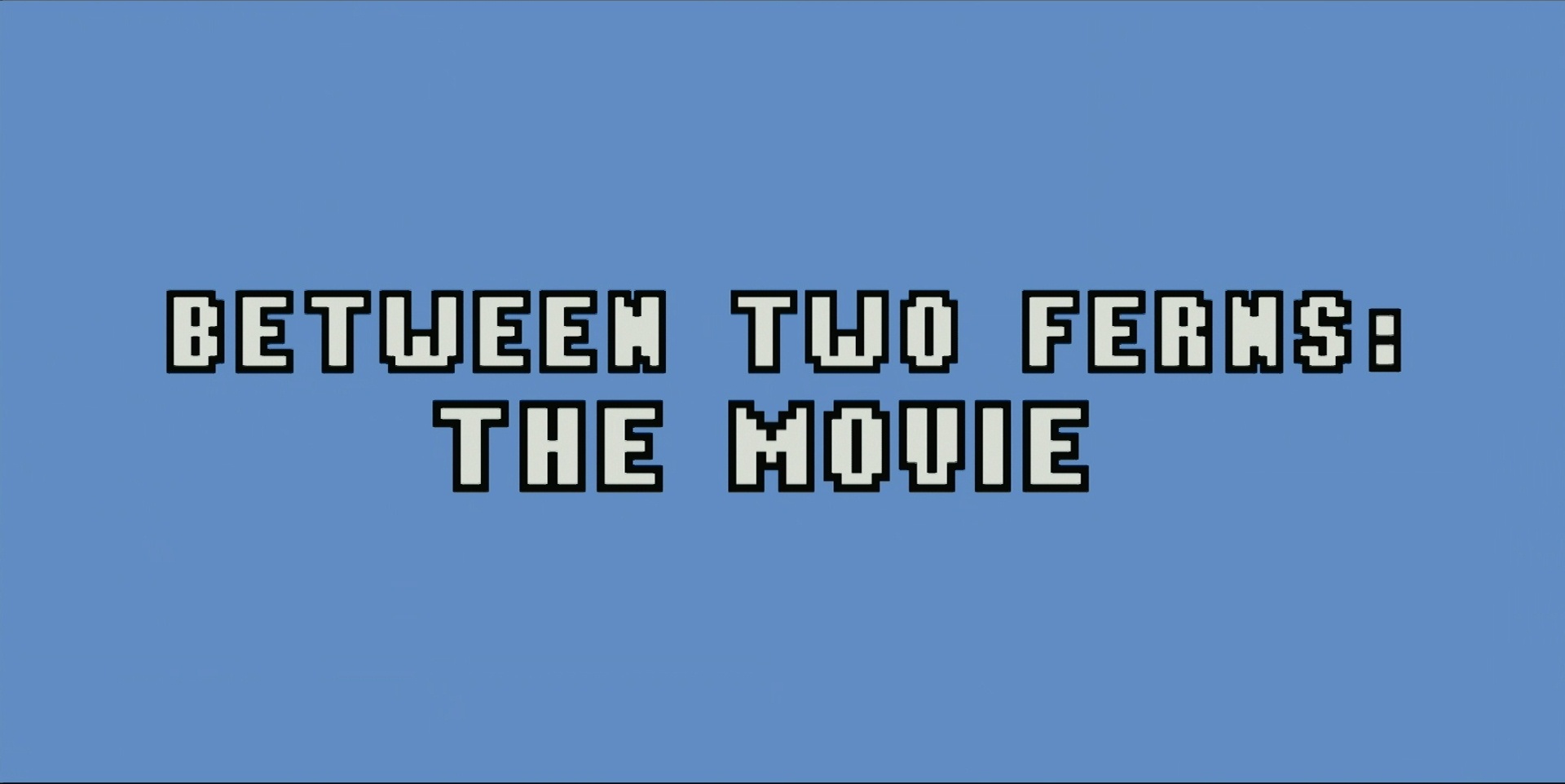 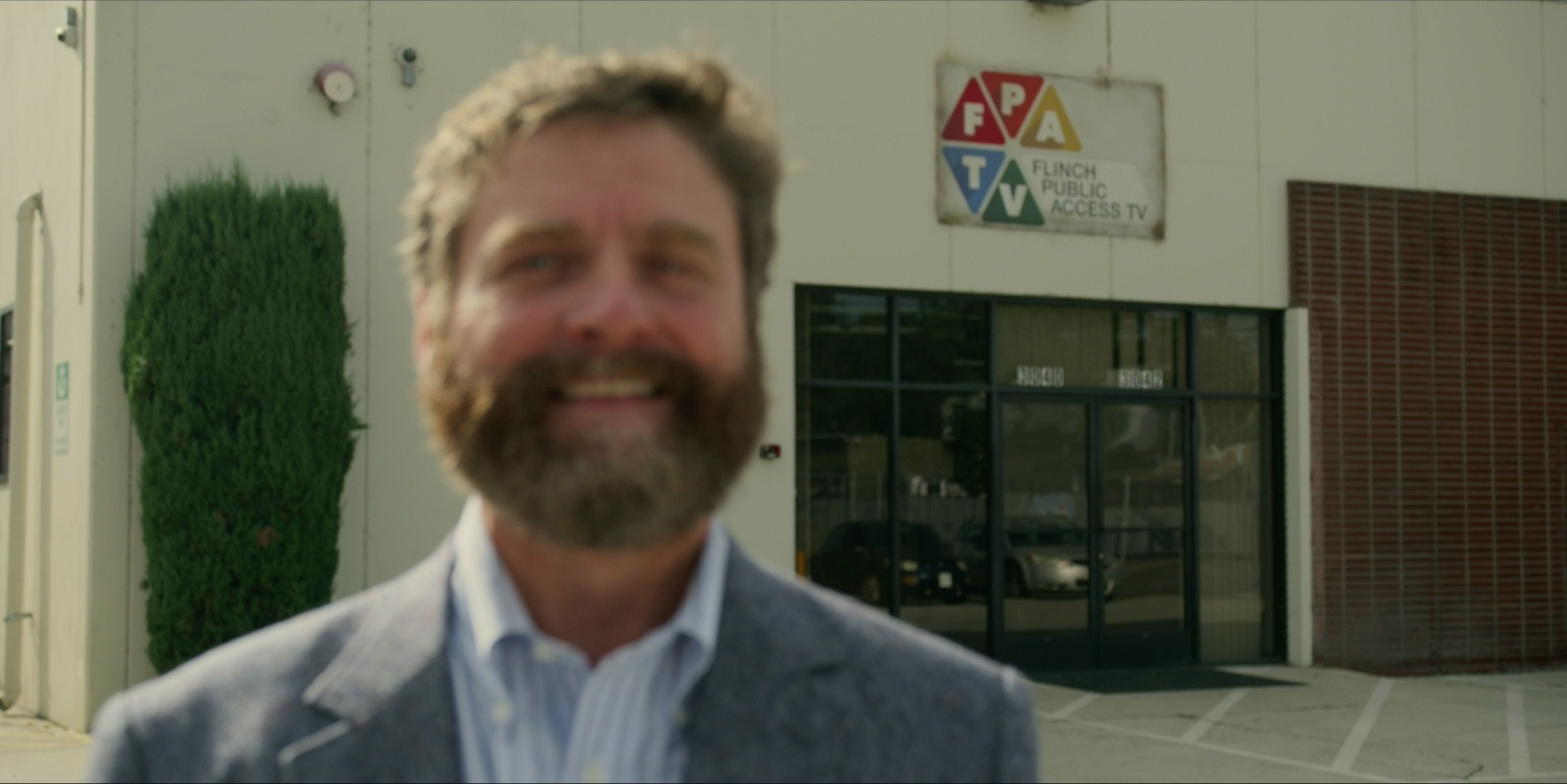 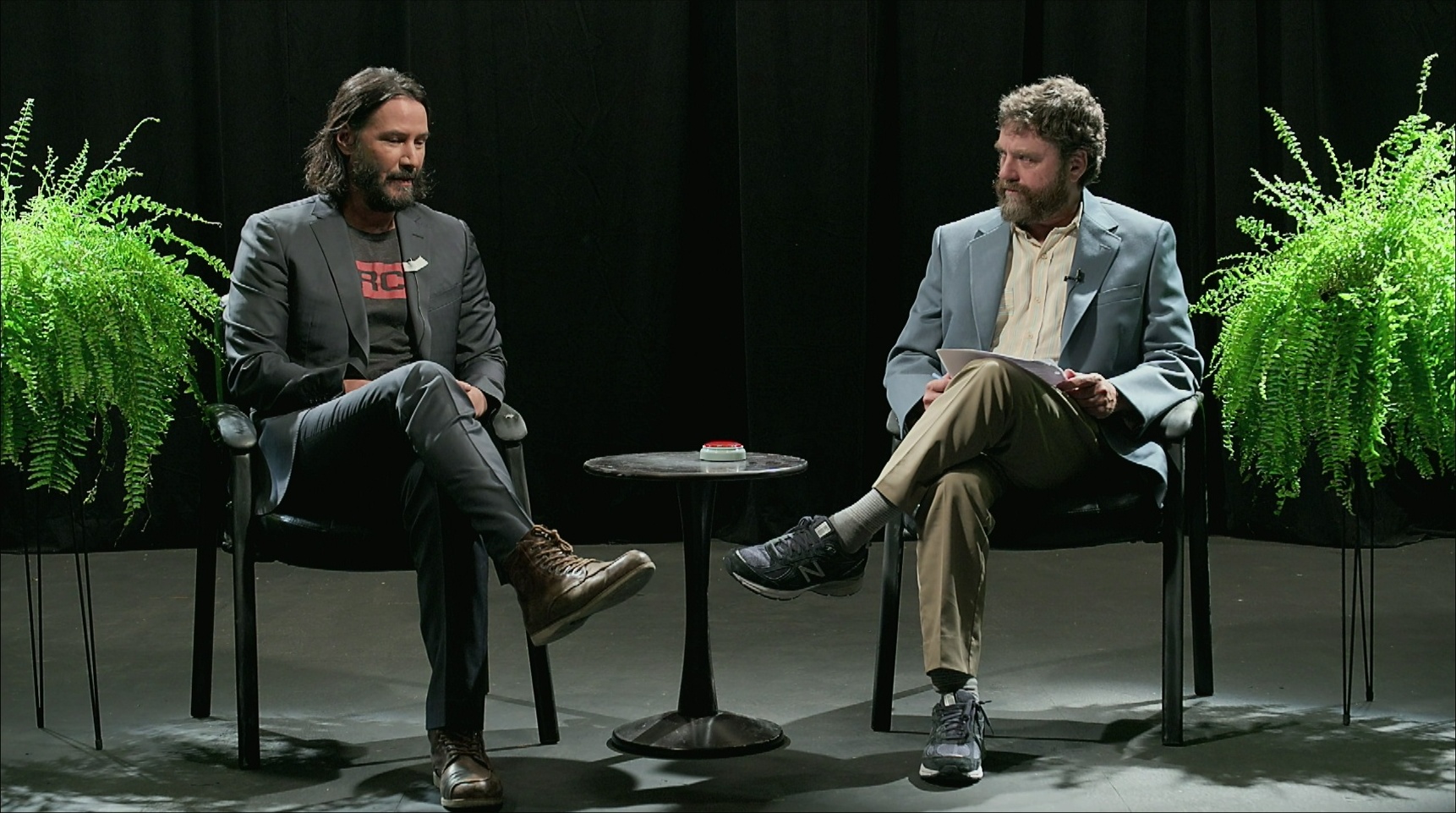 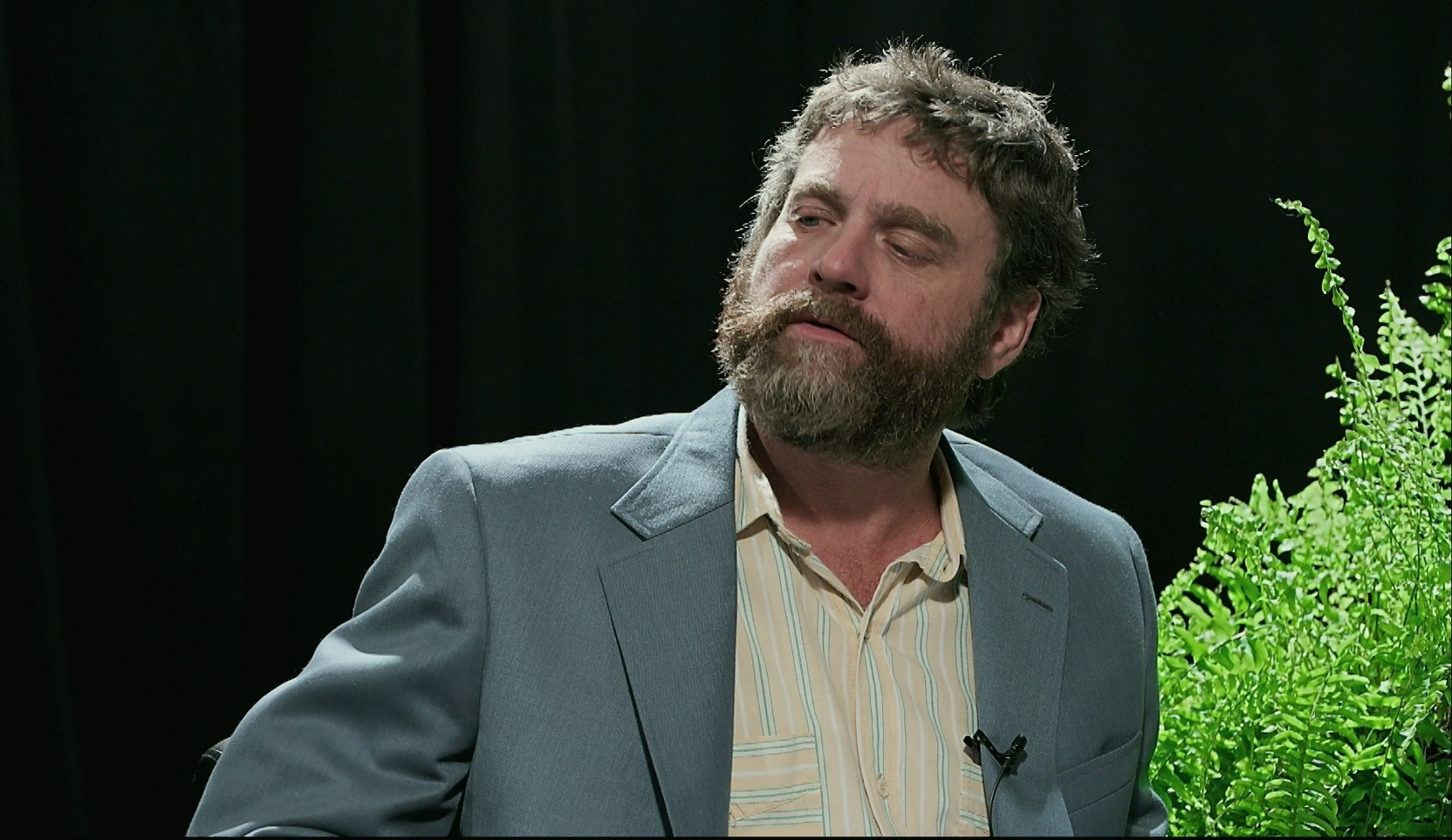 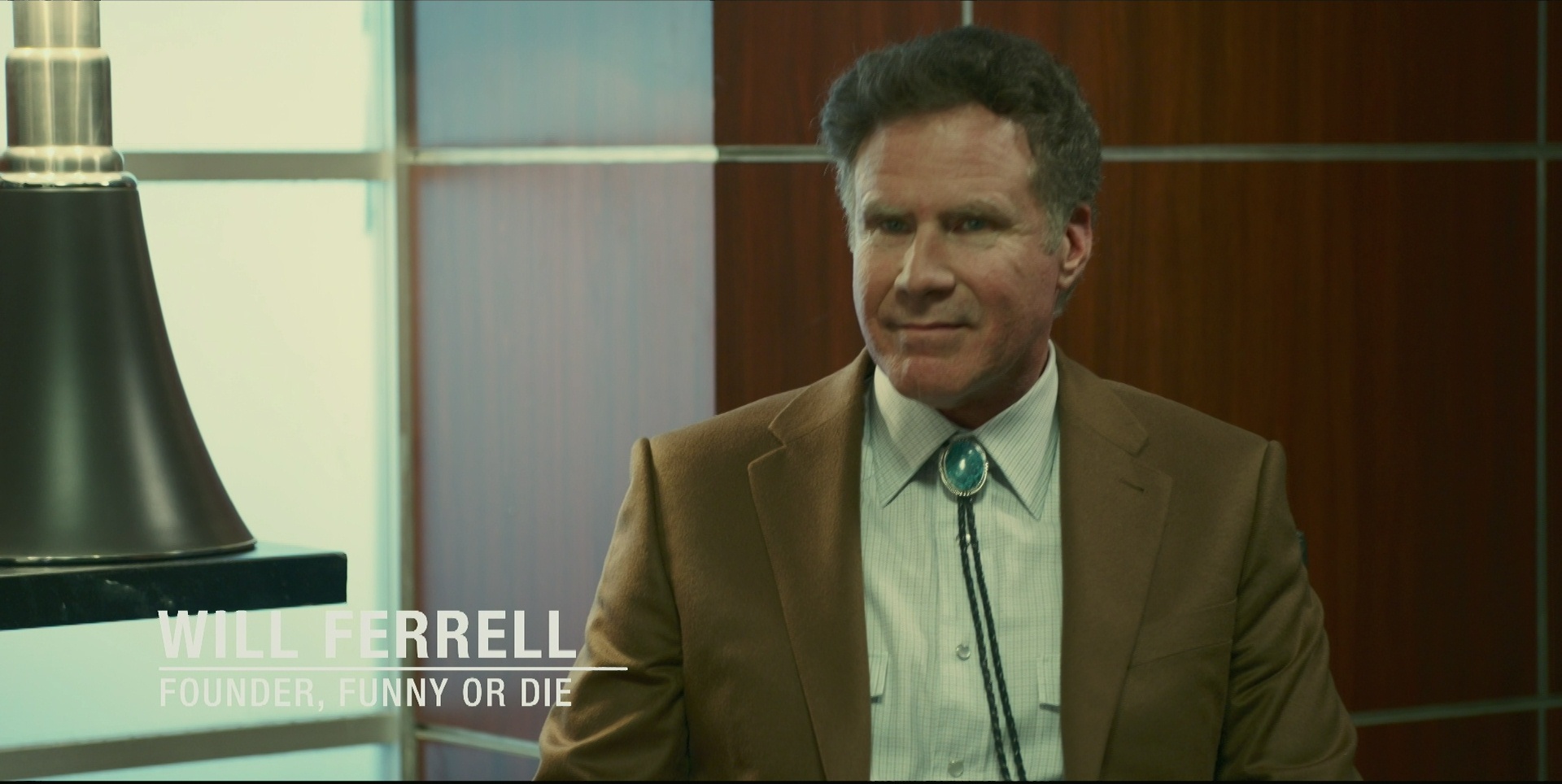 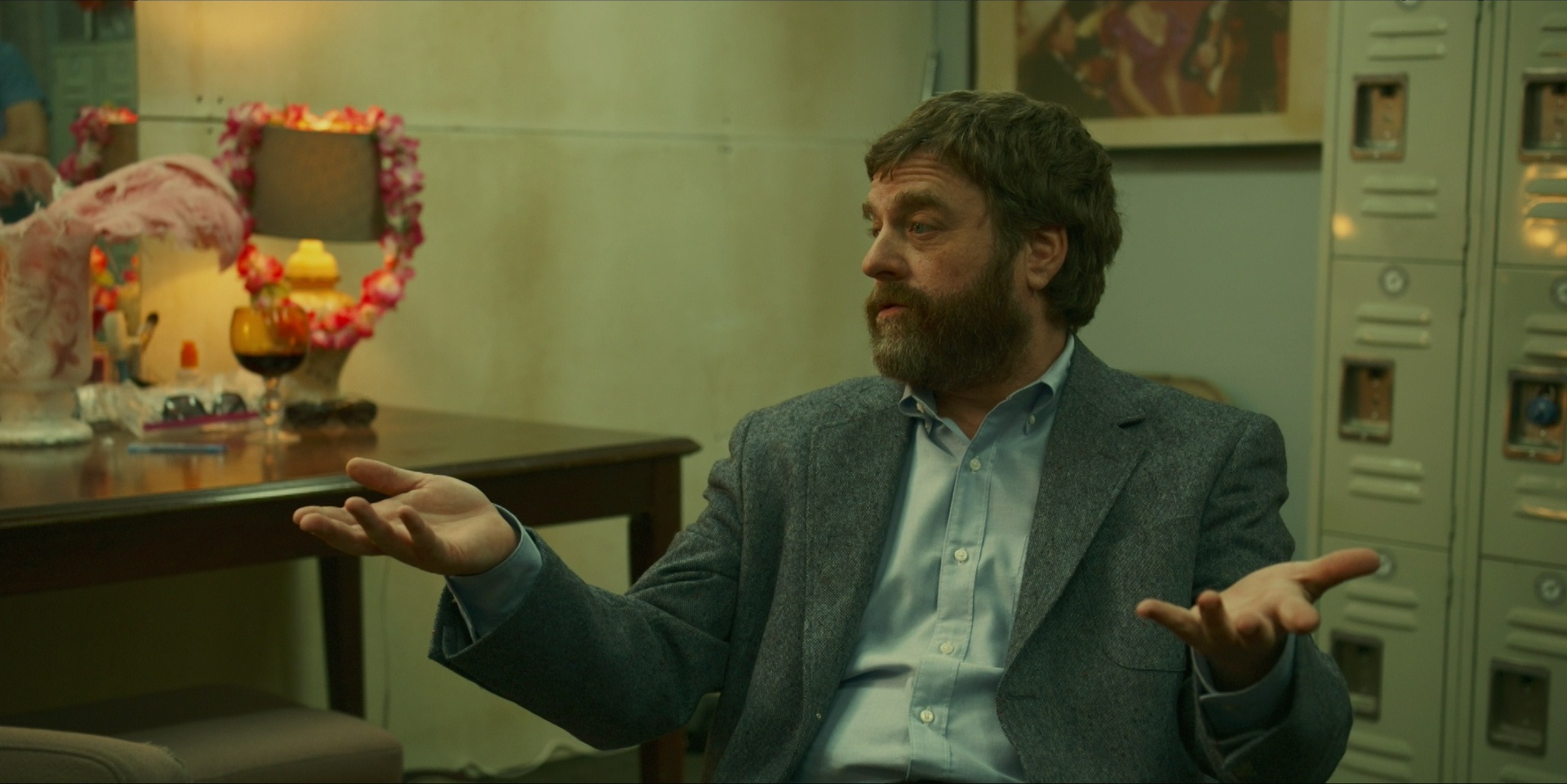 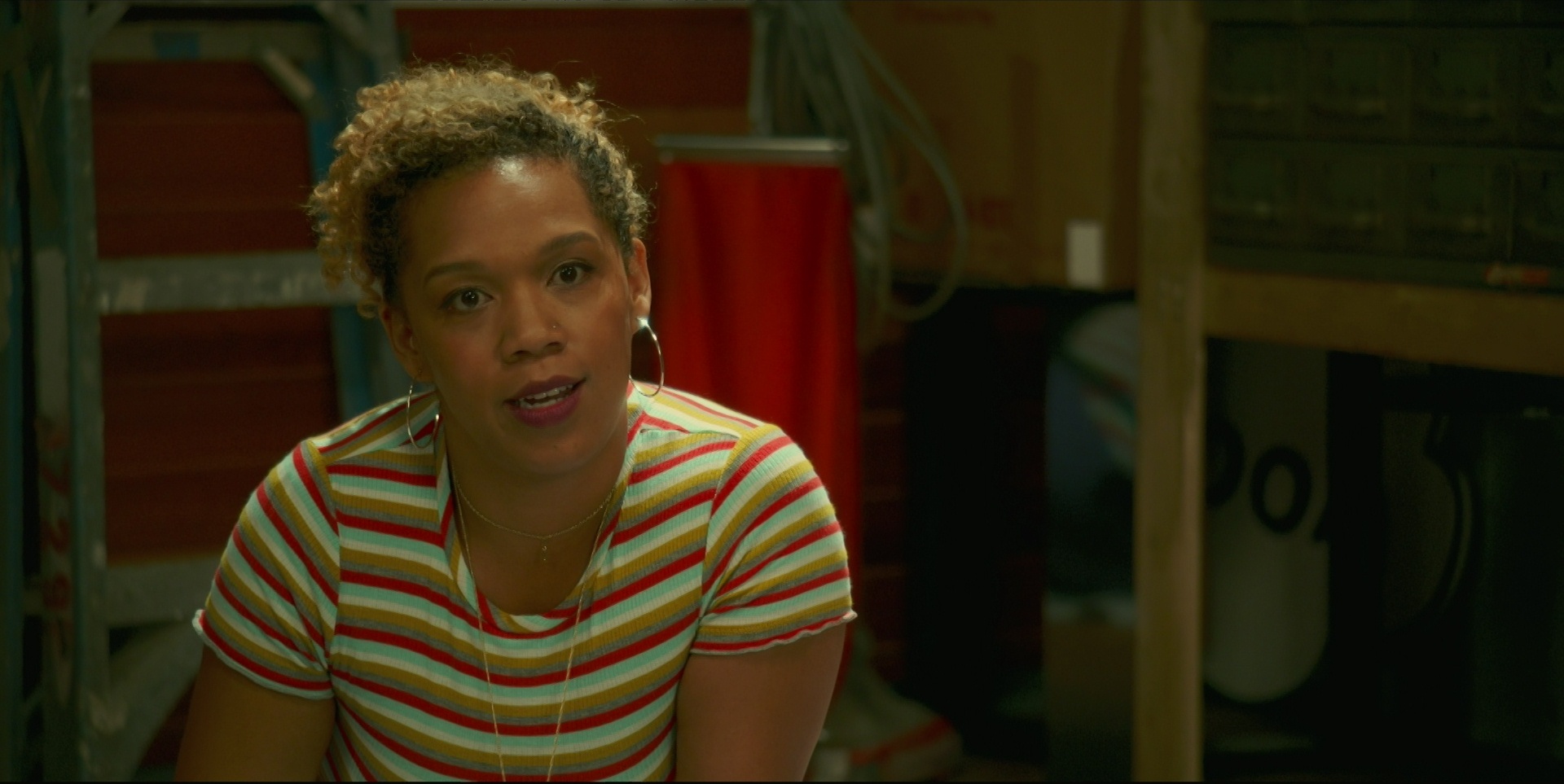 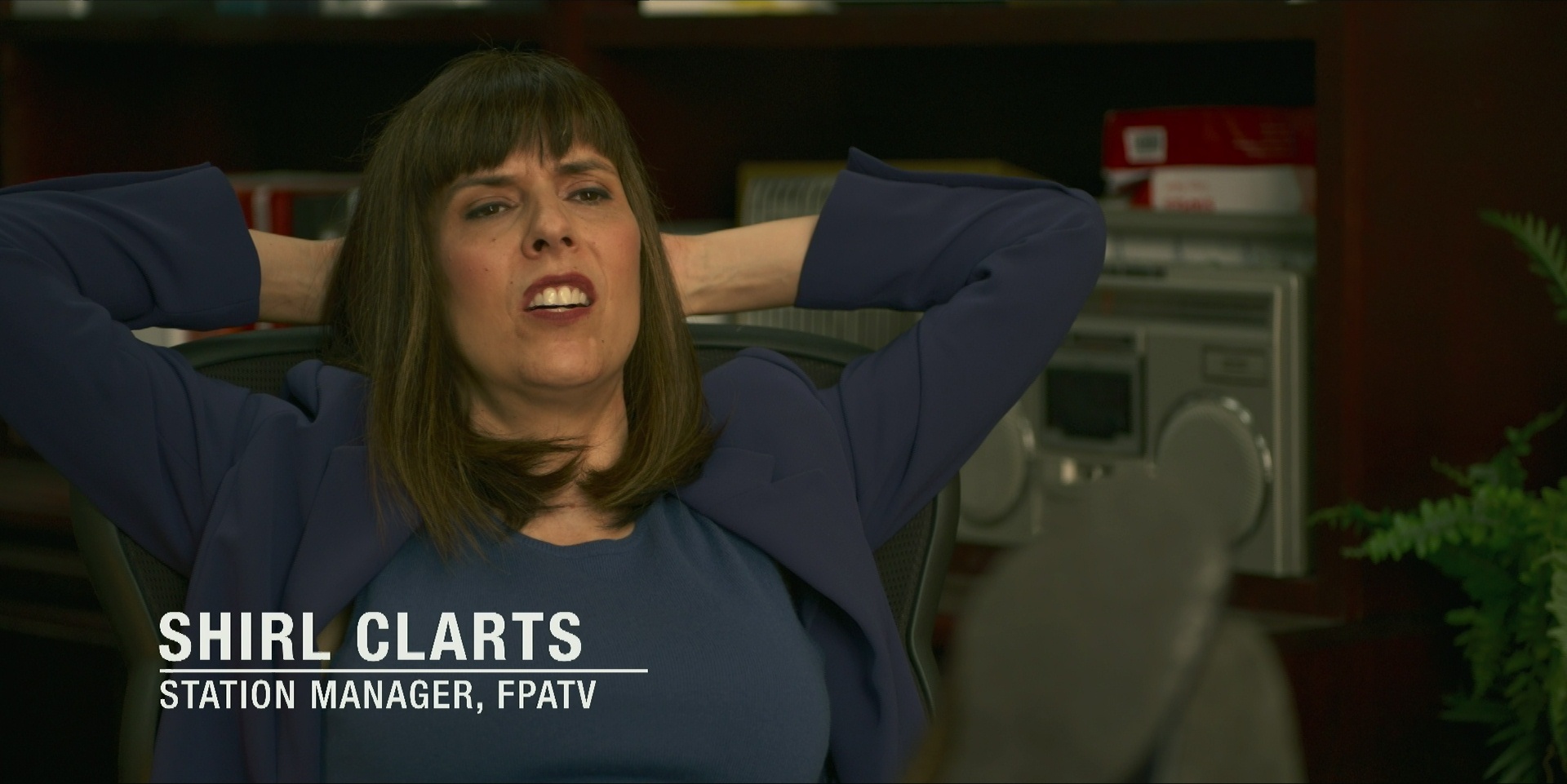 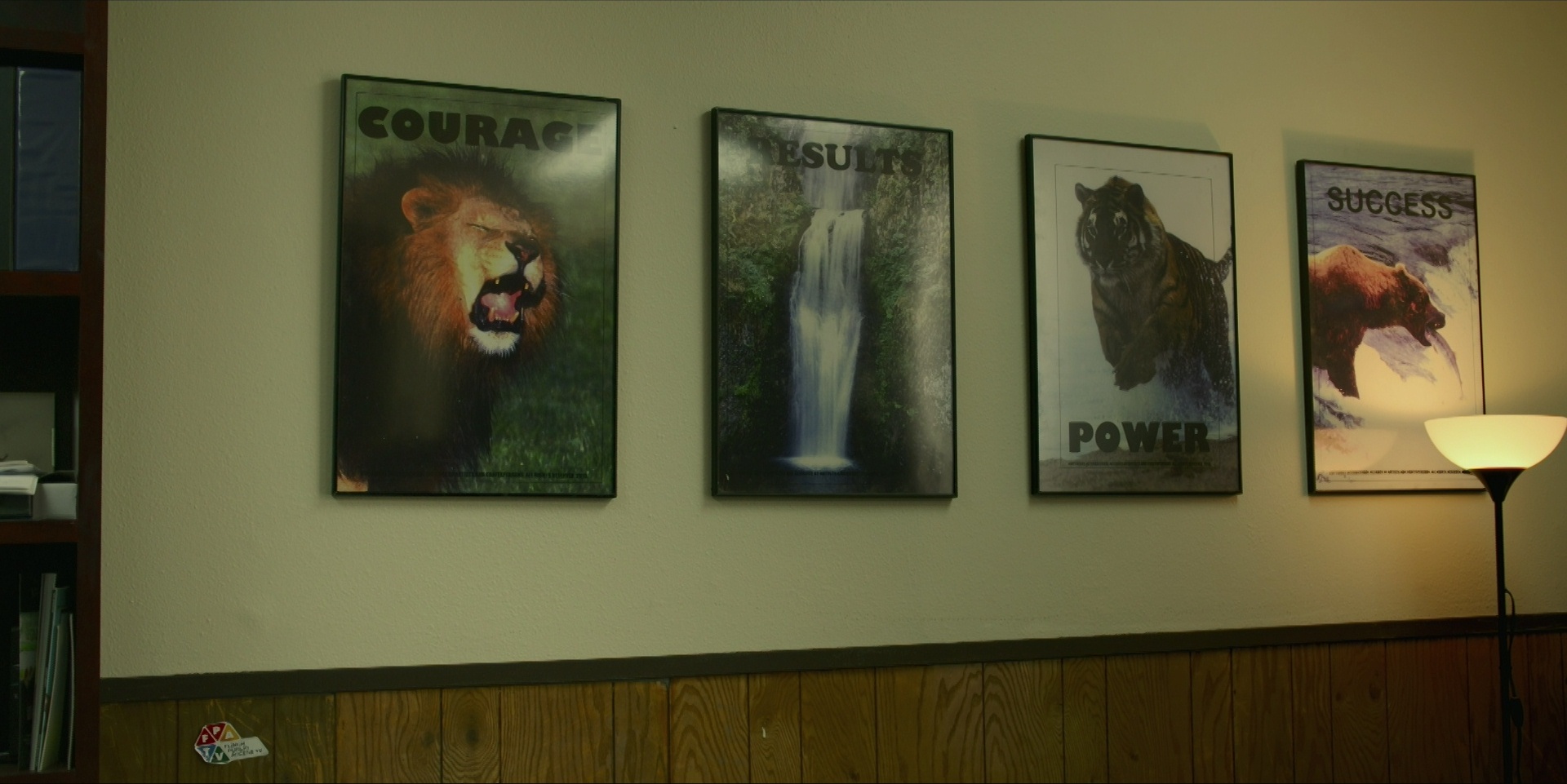 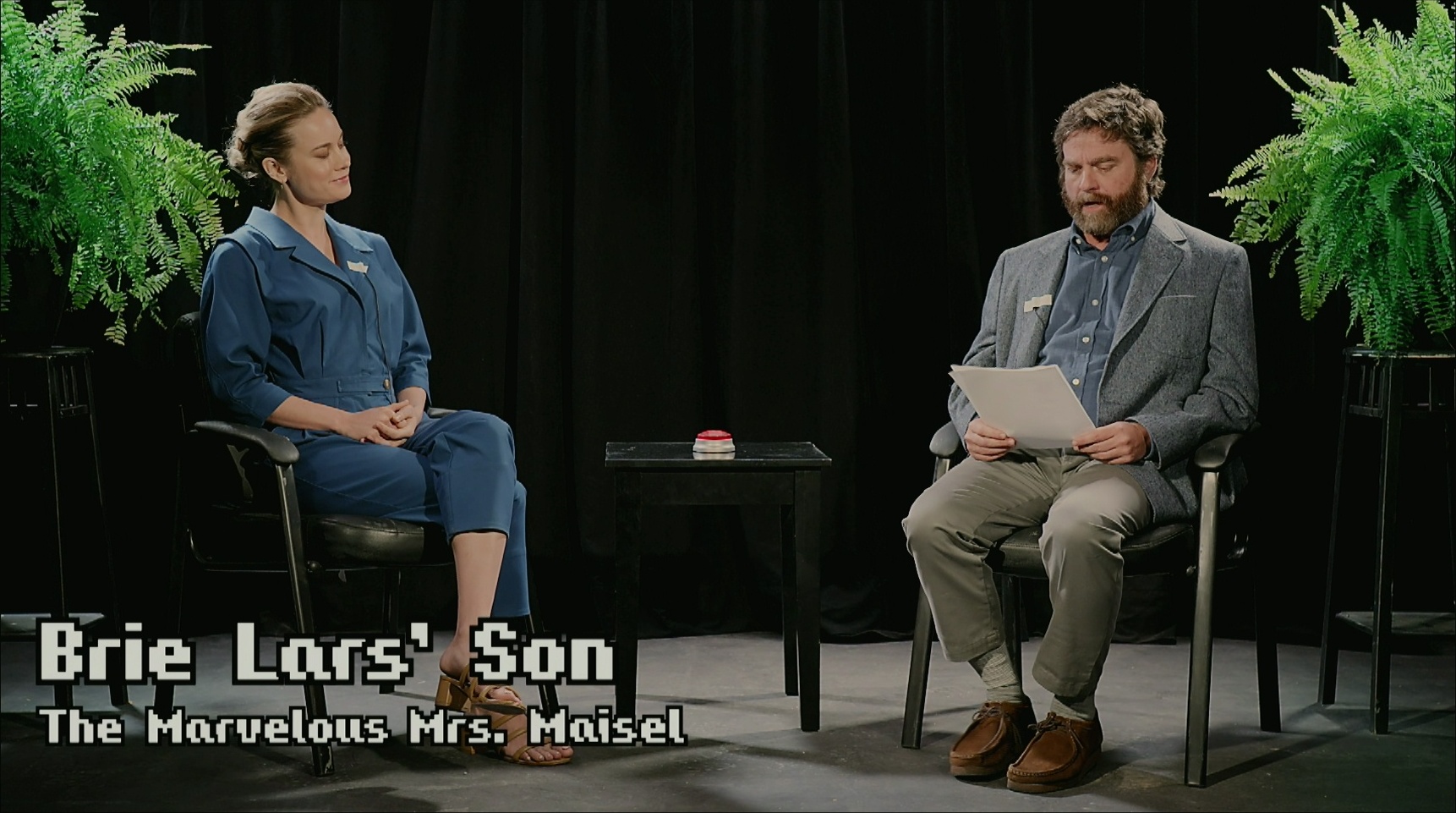 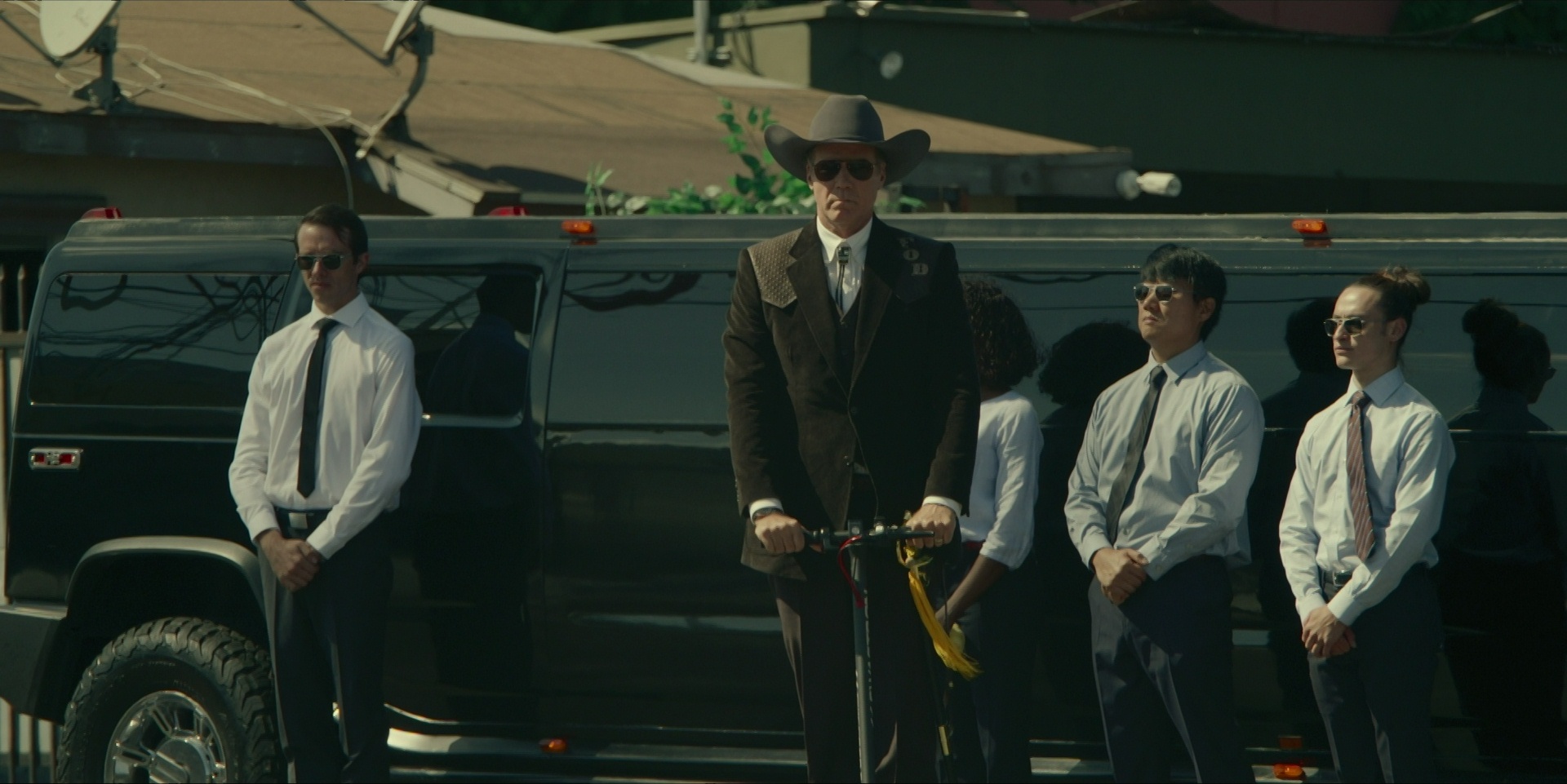 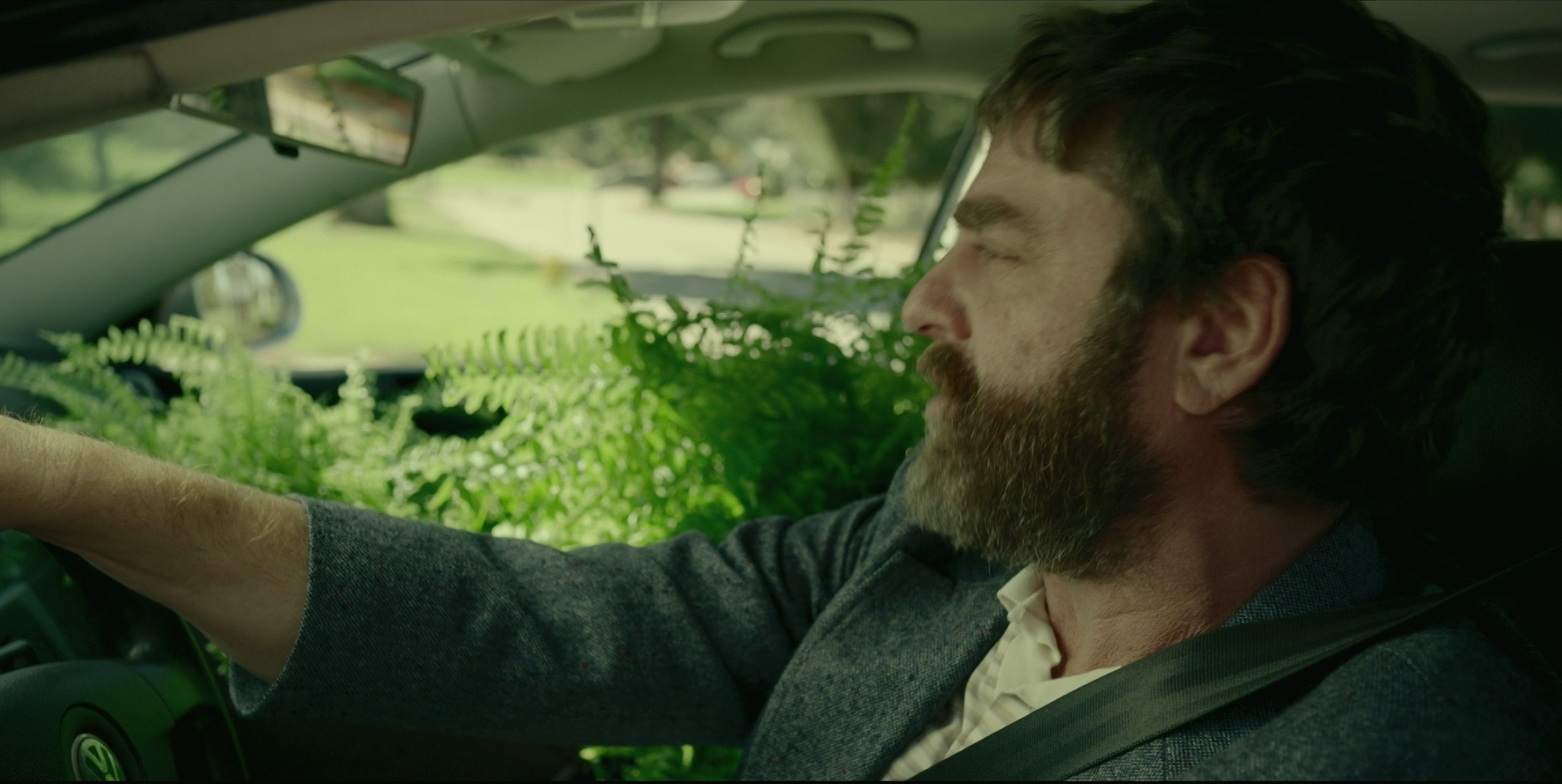 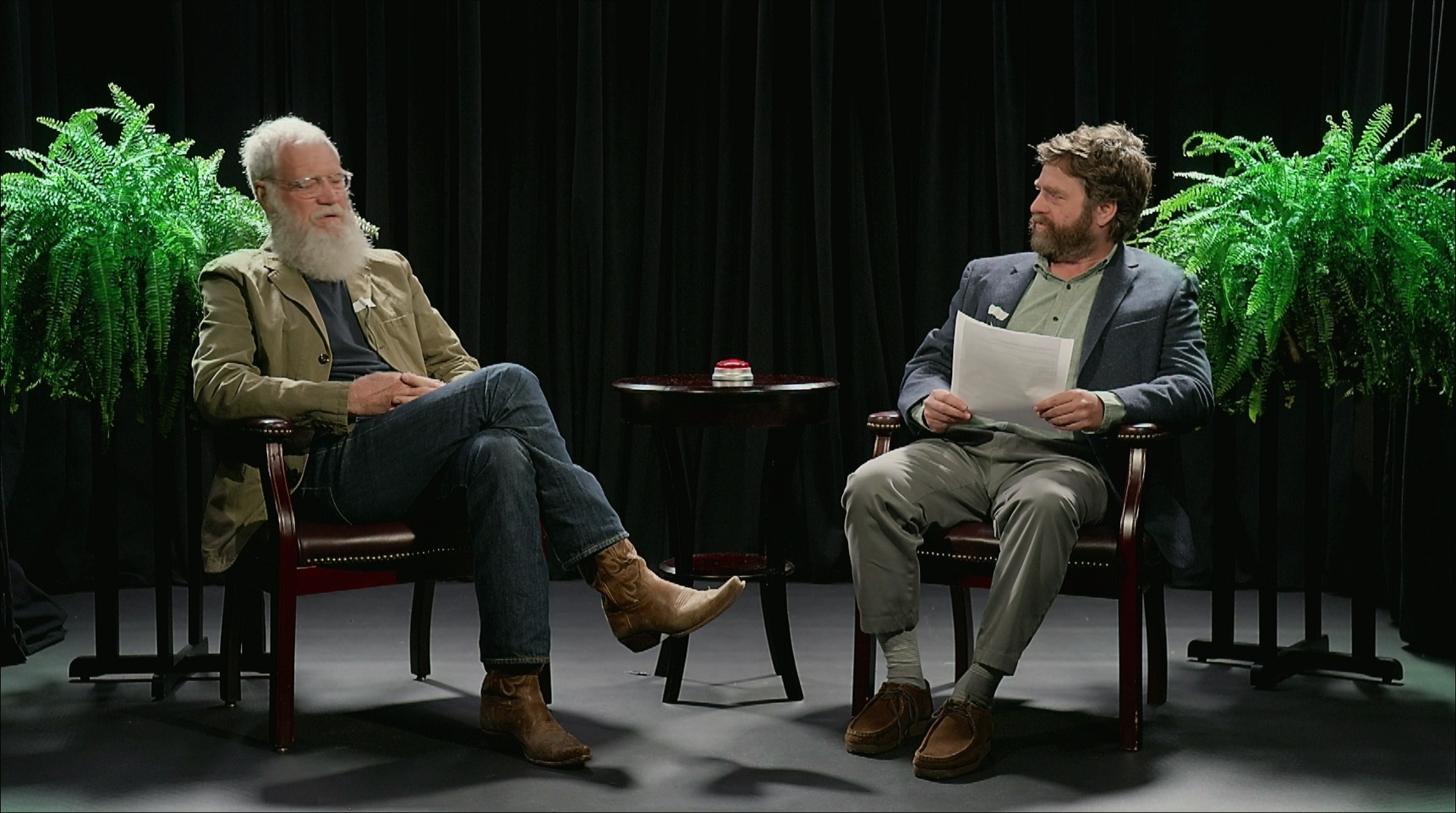 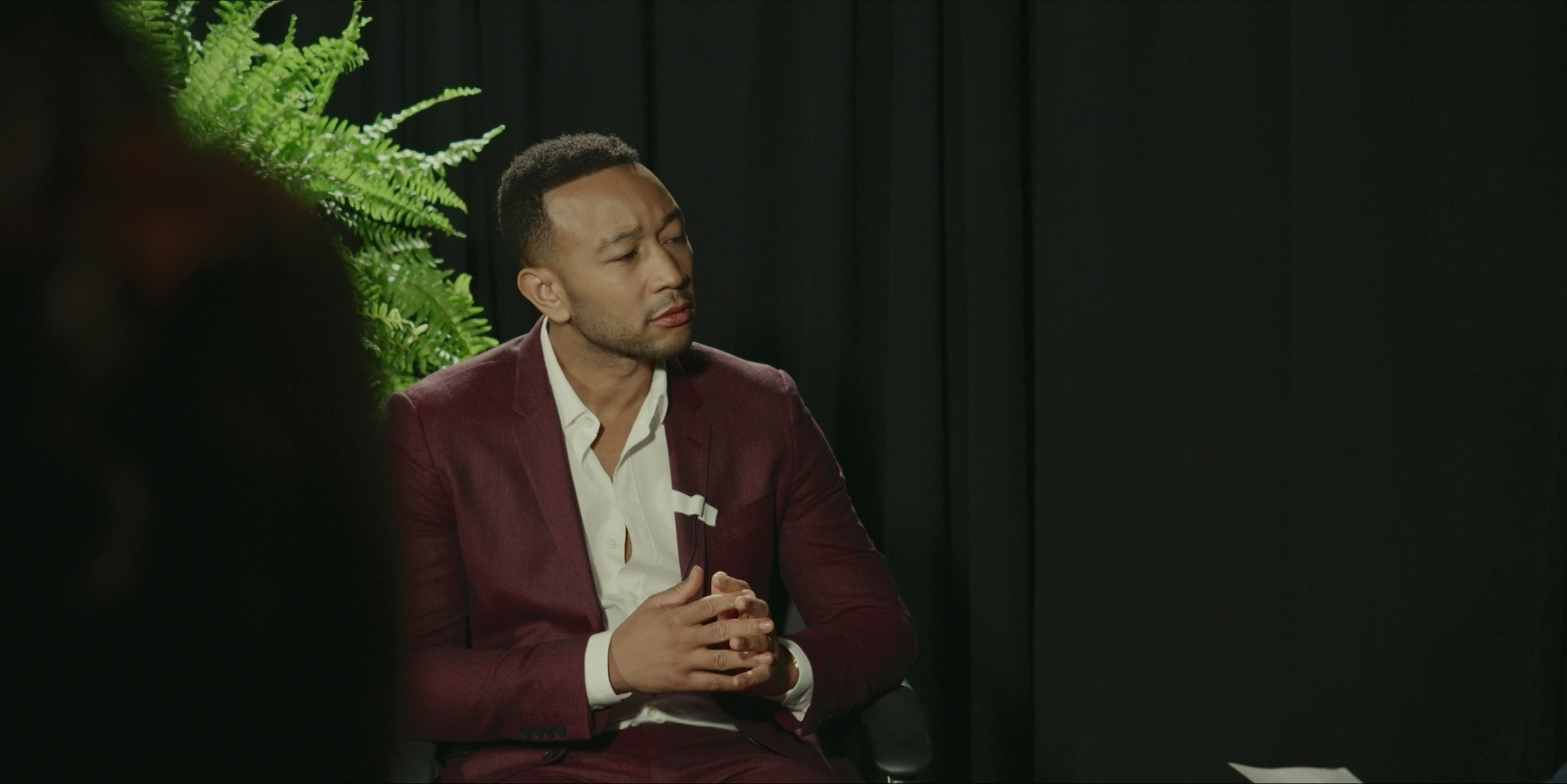 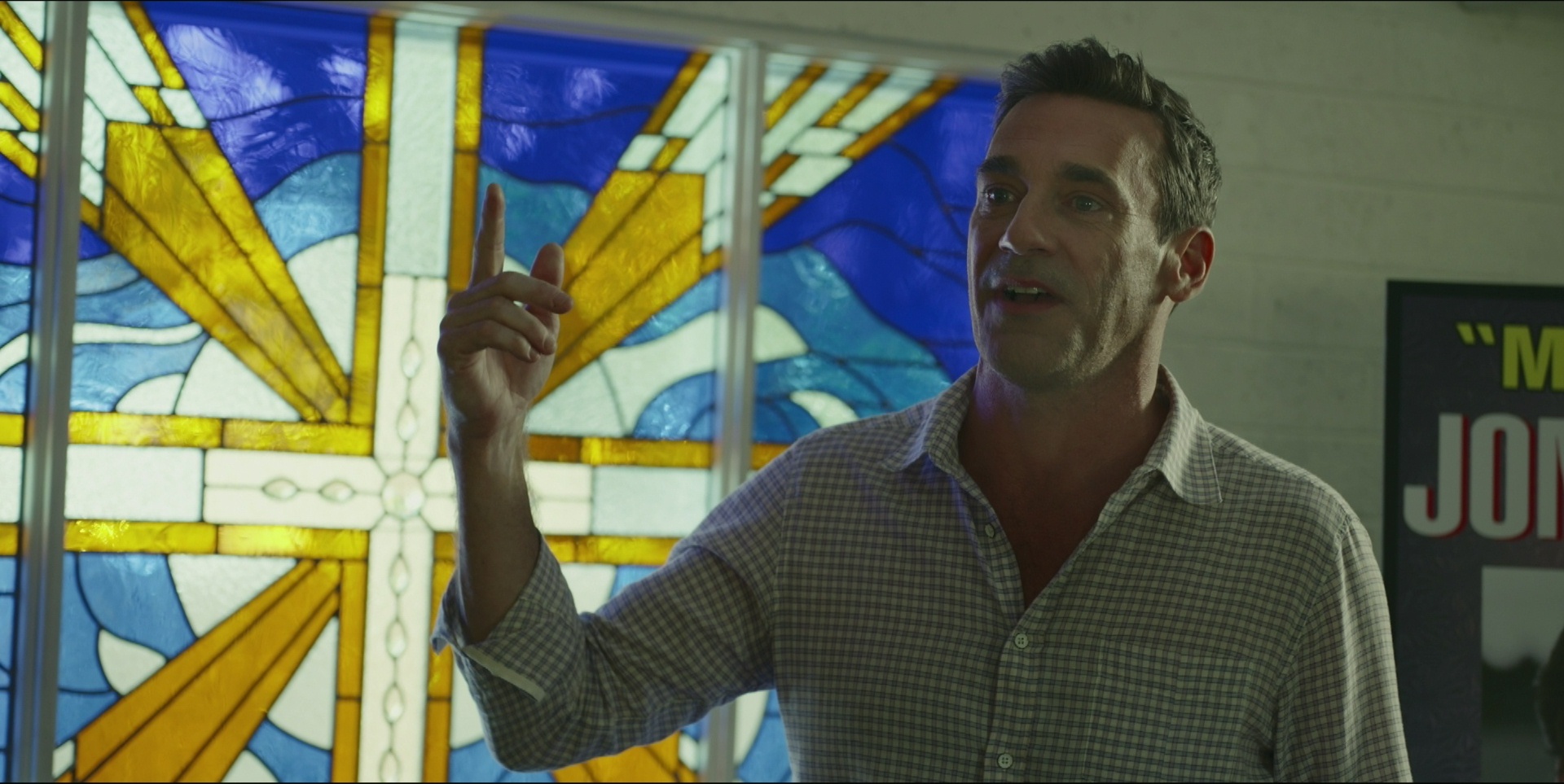 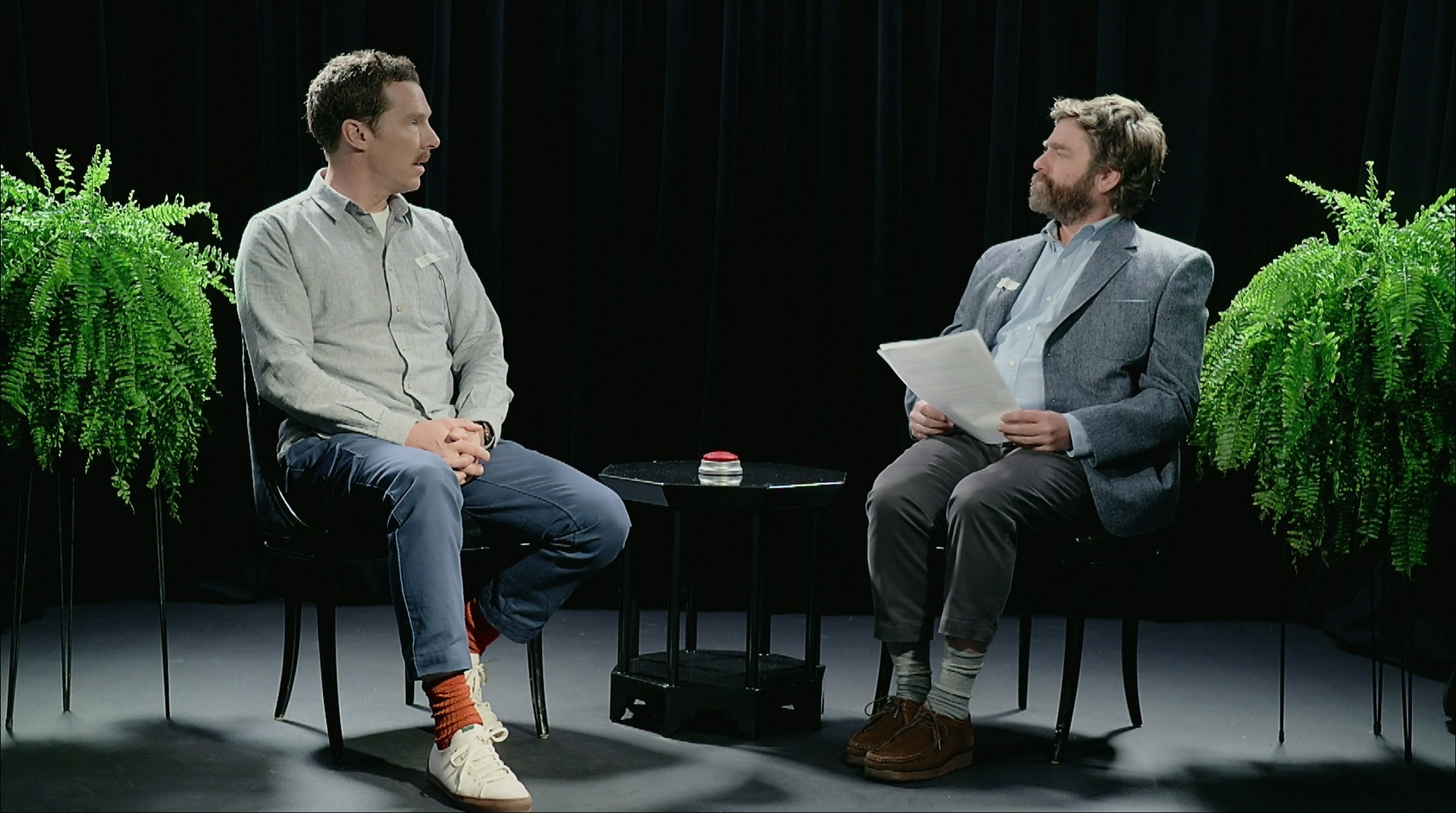 Instead if’s a mockumentary about Between Two Ferns, the Interwebs TV show where Zach Galifianakis insults celebrities.

I’ve only seen a handful of episodes. They can be very amusing, but the concept is so limited that it doesn’t really… feel vital.

But this movie kinda works! They do the obvious thing: Pack the two ferns into a car and make it into a road movie with some interviews between the ferns interspersed. They’ve got some funny performances in here: Chrissy Teigen is great, for instance, and the Peter Dinklage thing is funny.

But there’s also scenes where they… inexplicably… try to go for real emotions and stuff, and those kind of drag.

And also: As with the Interwebs series: The jokes aren’t really that good. It’s also disappointing that they don’t have enough confidence in their jokes and then resort to explaining them (“La Croix”), which is just embarrassing.