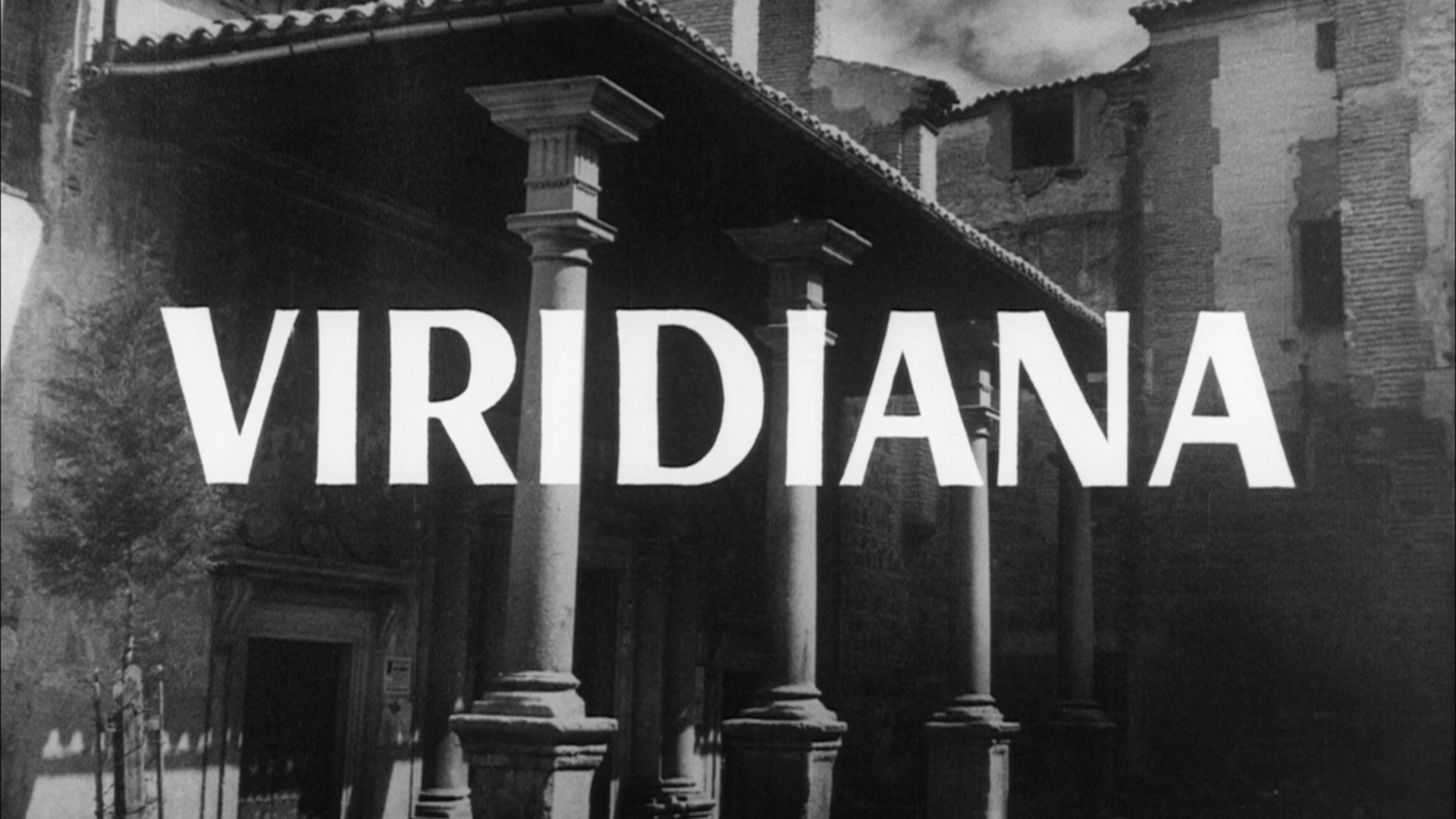 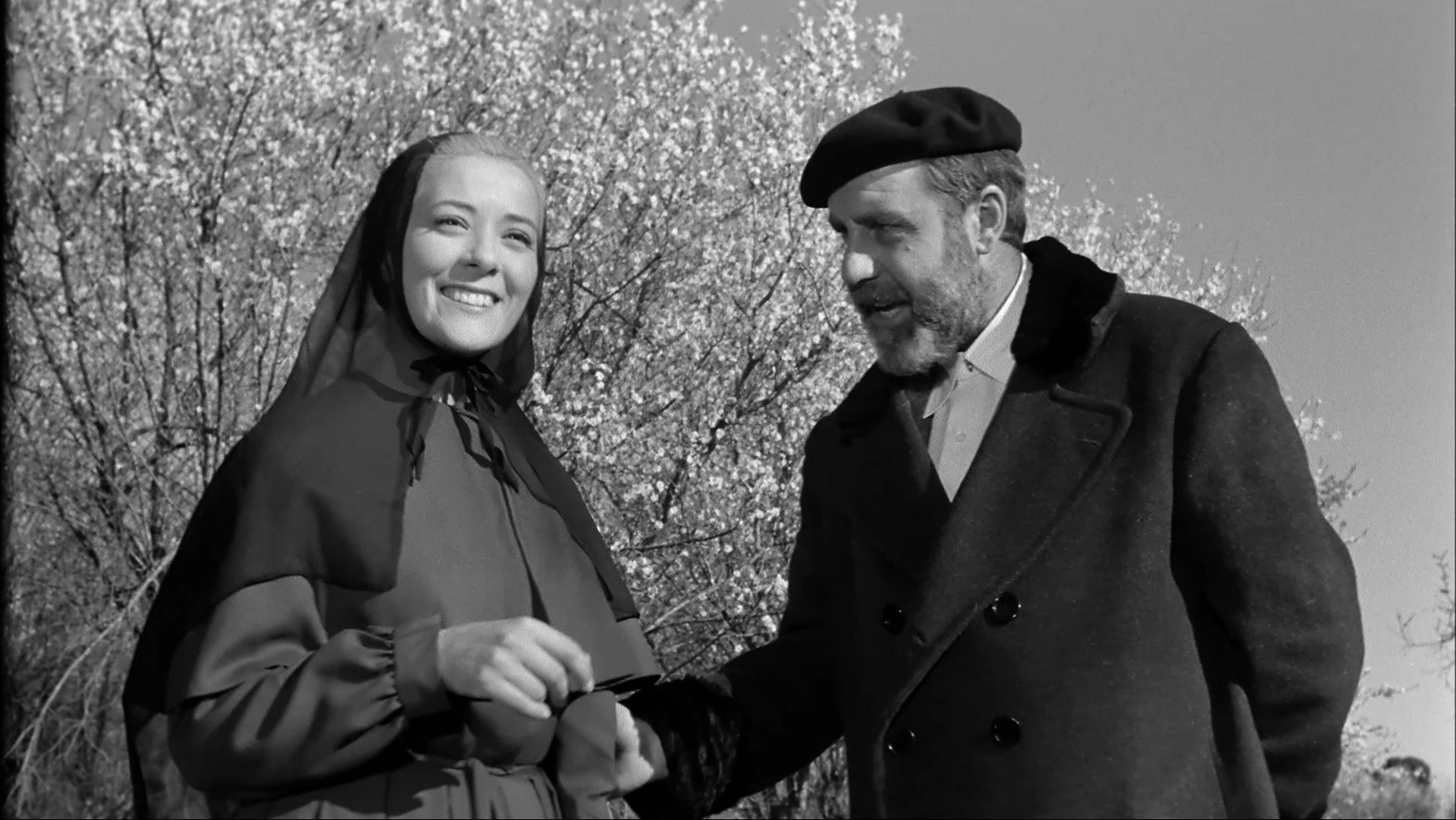 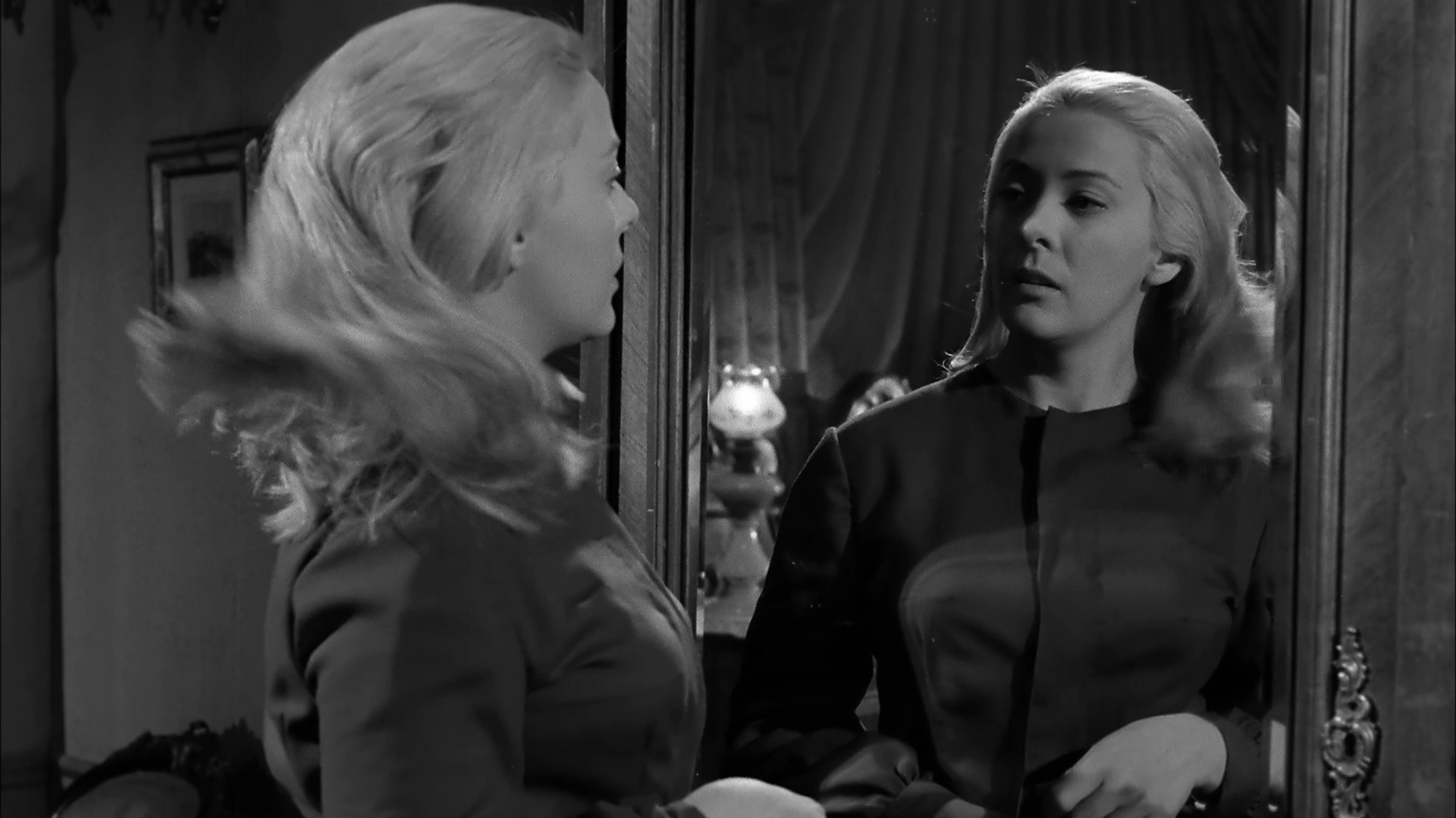 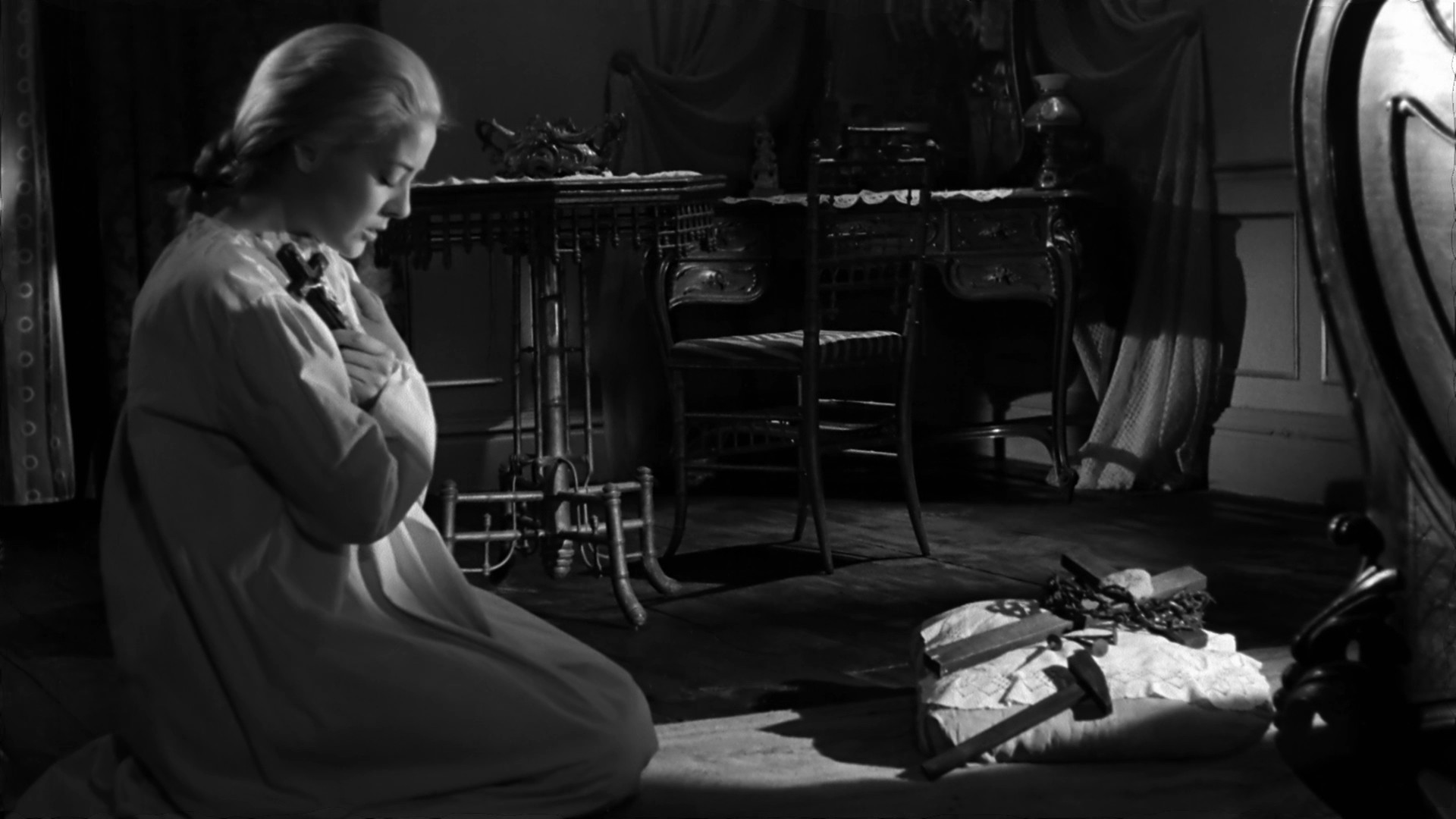 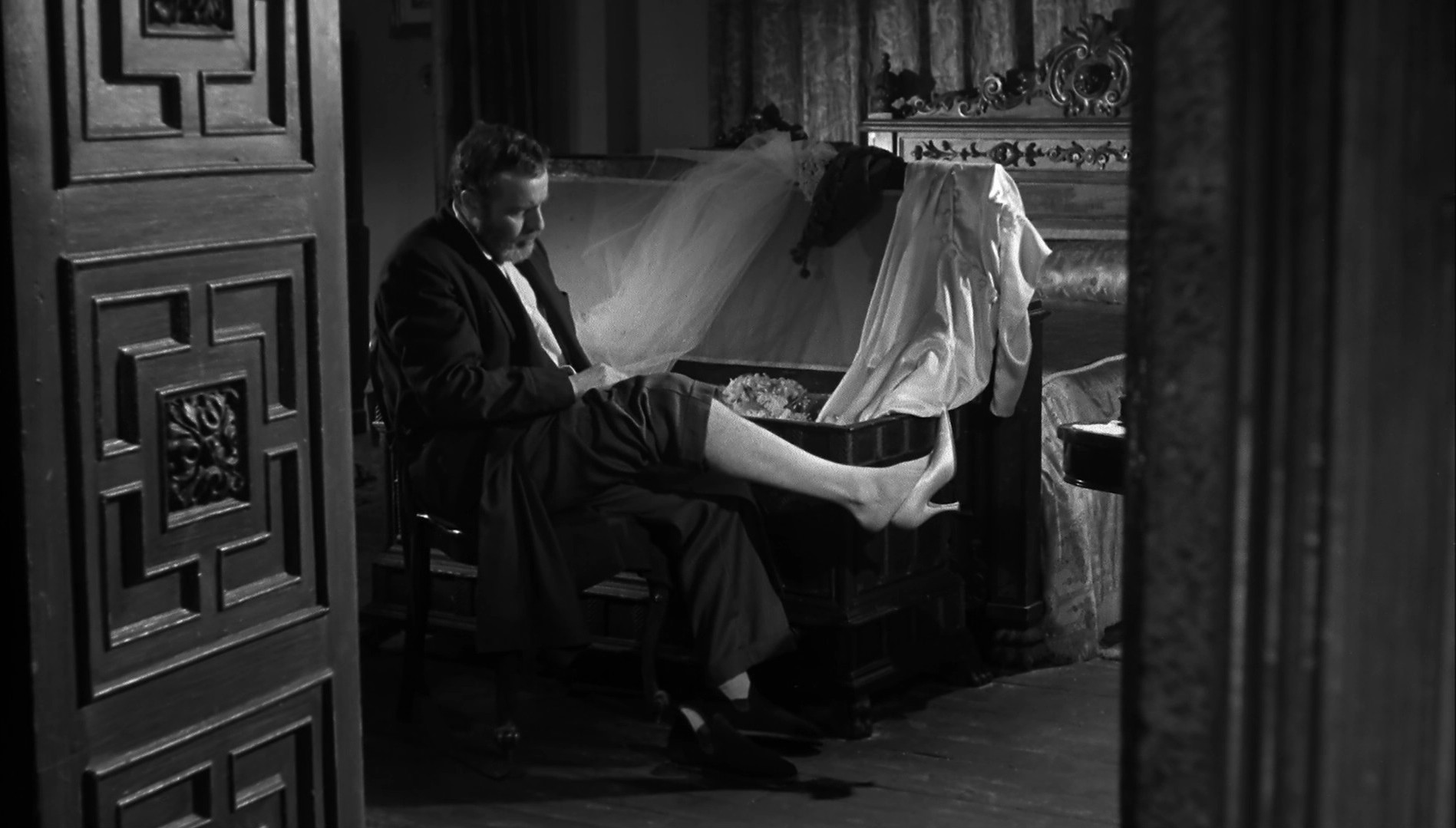 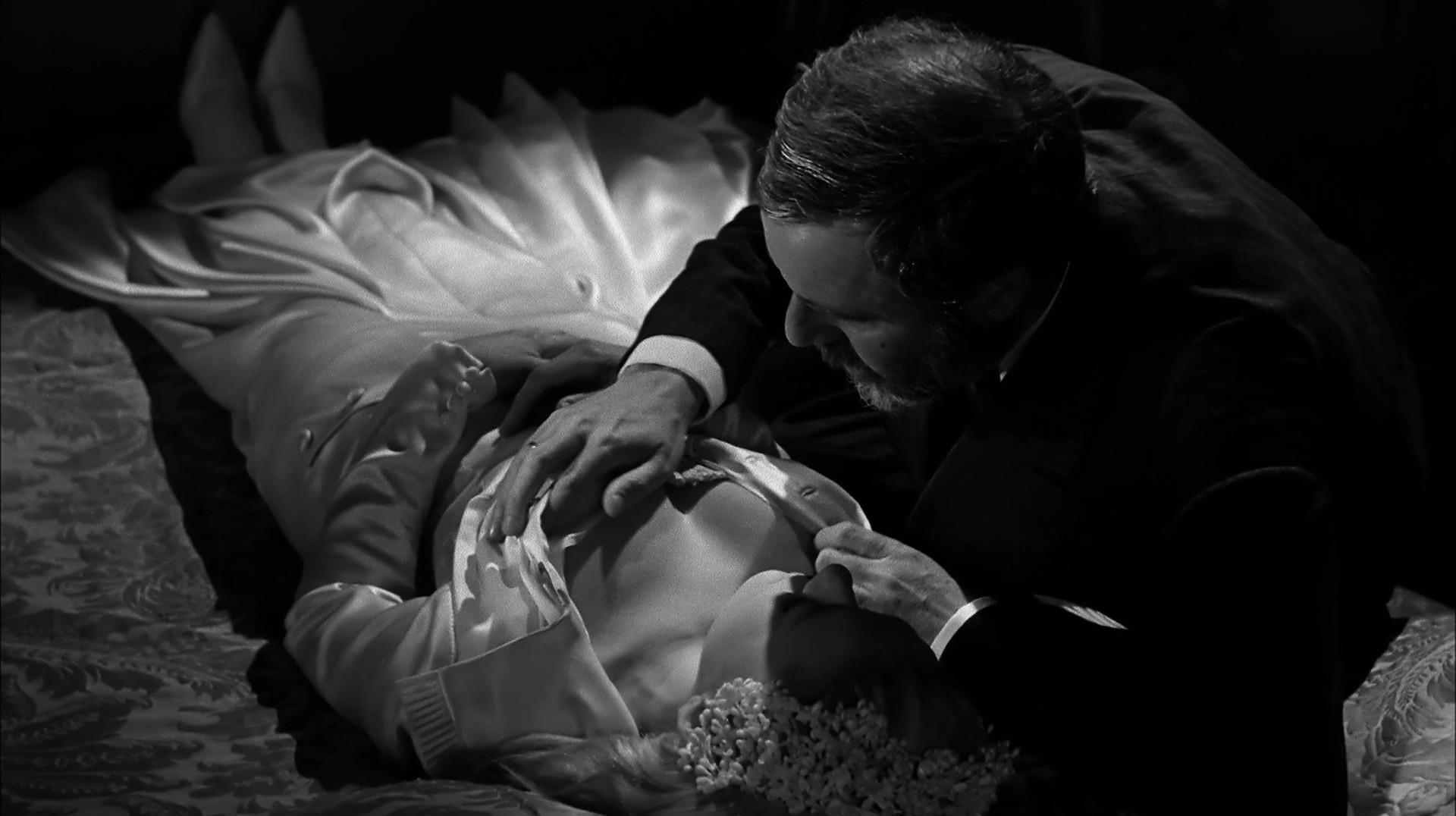 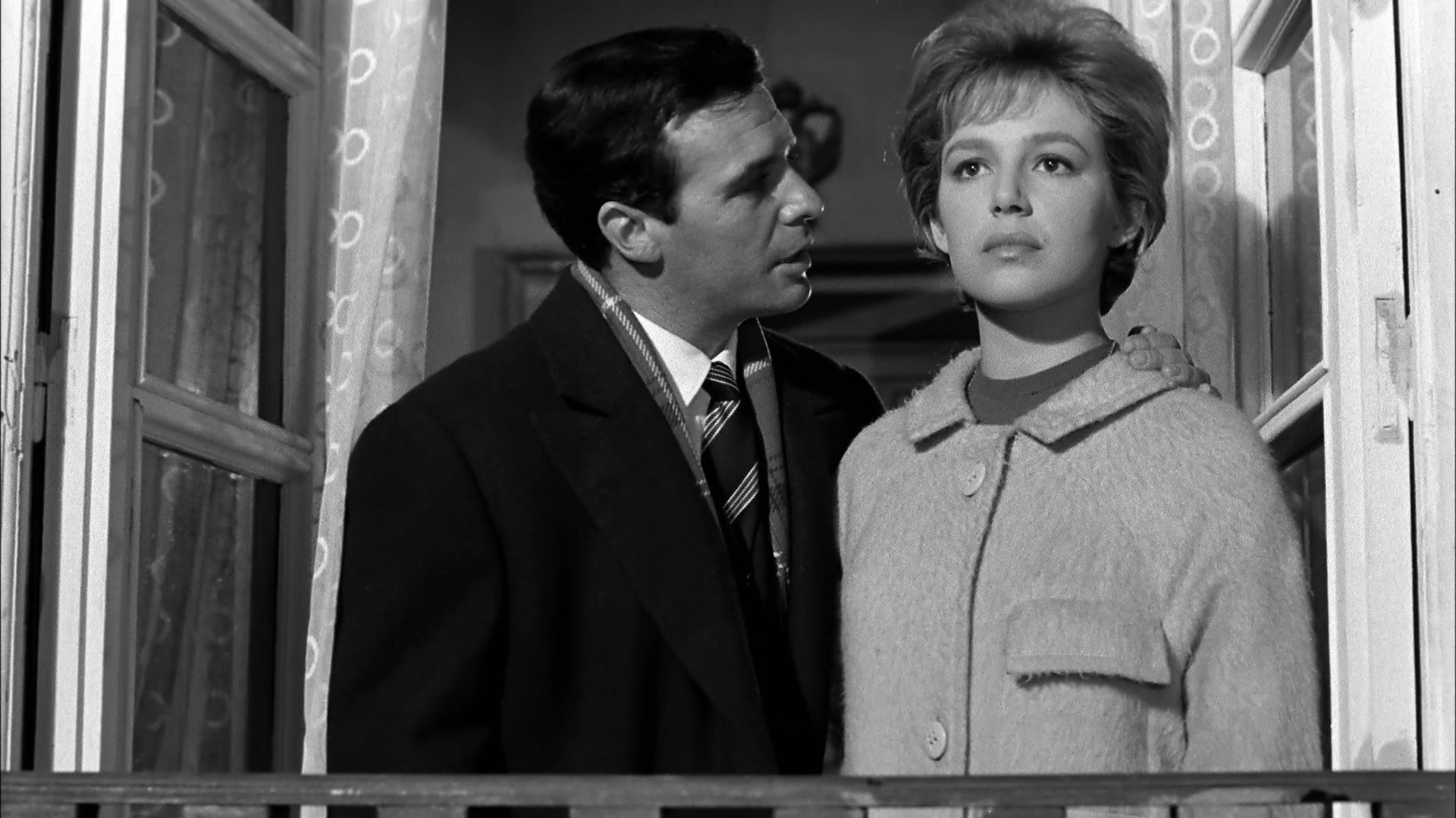 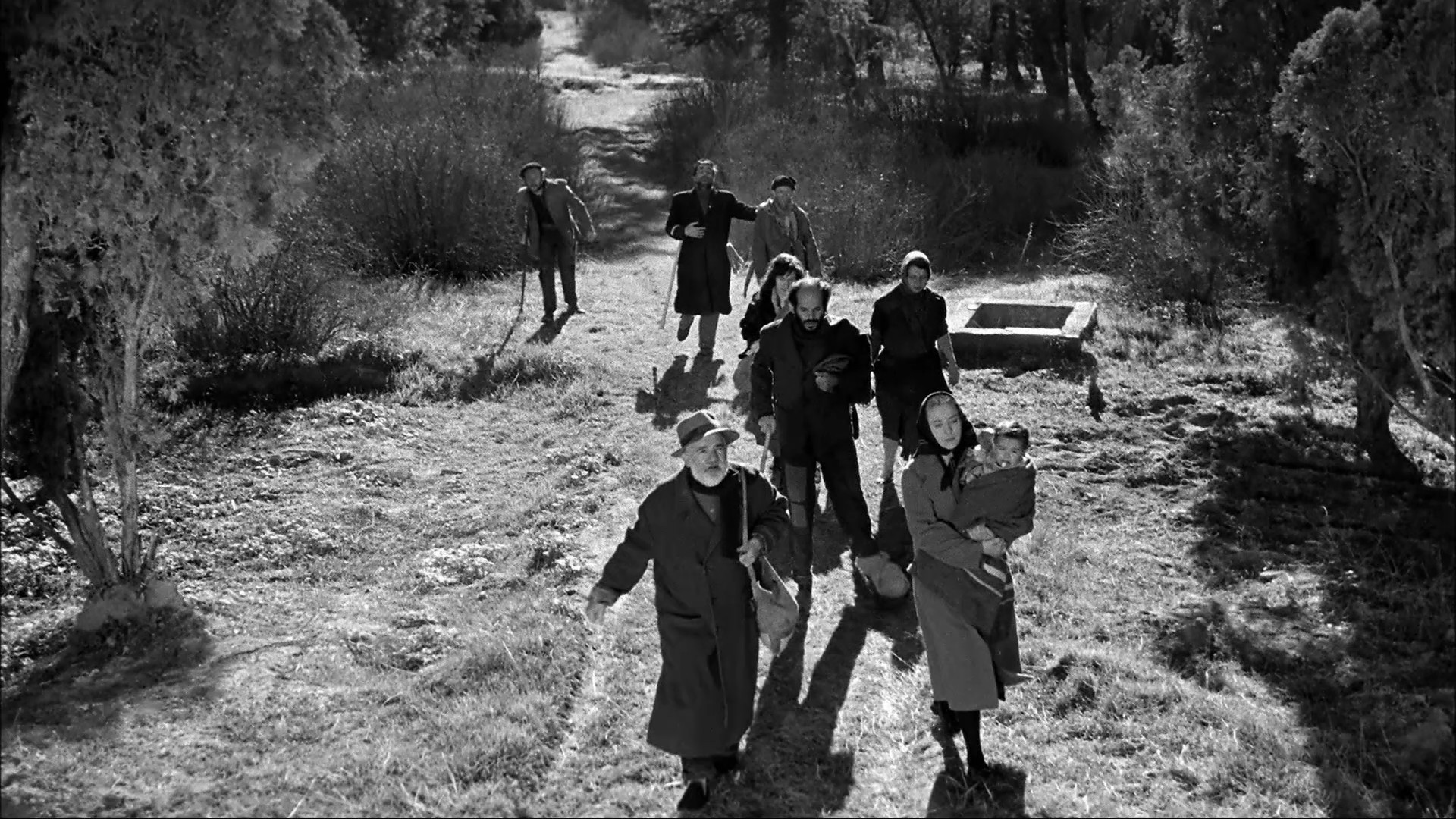 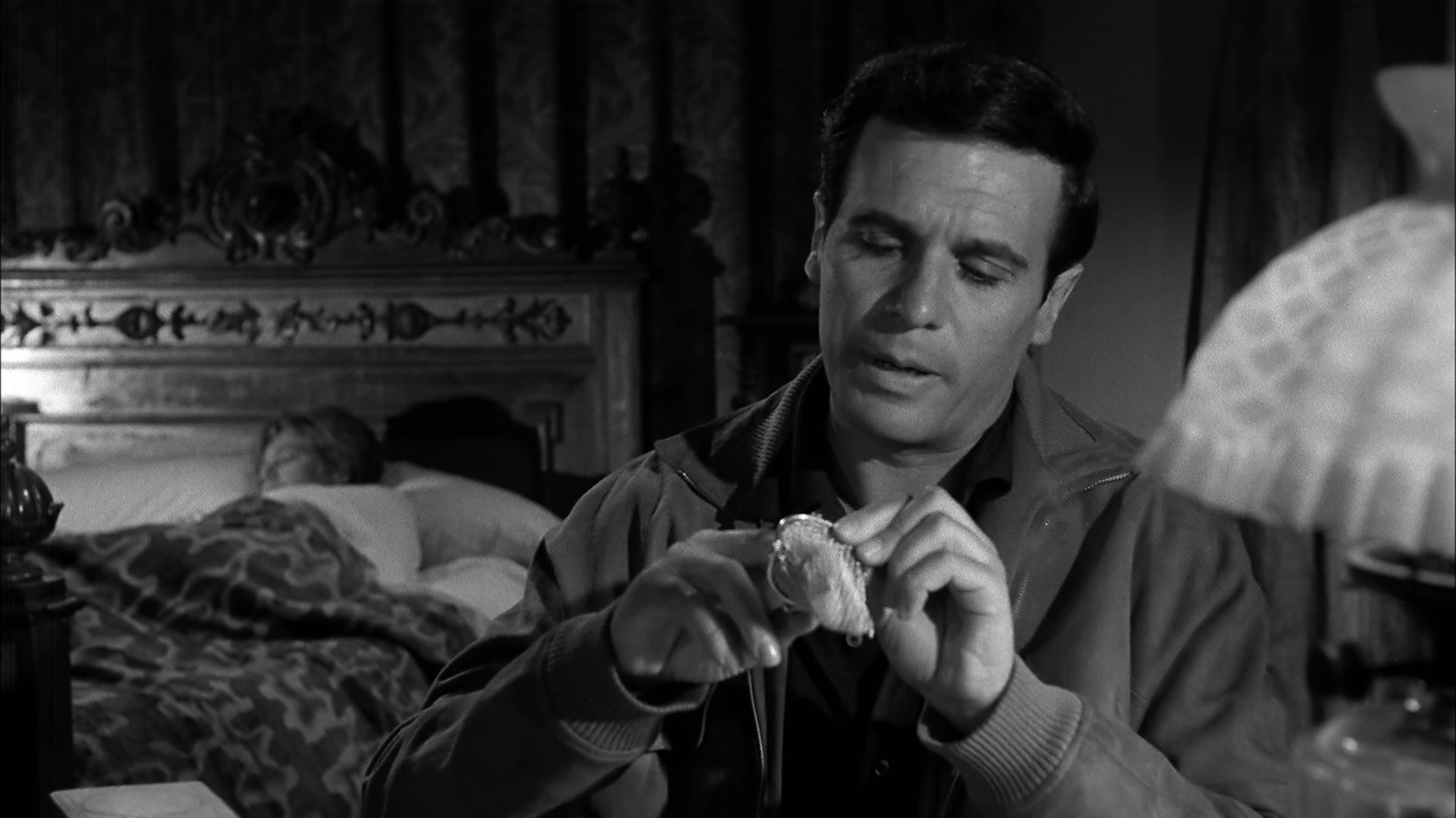 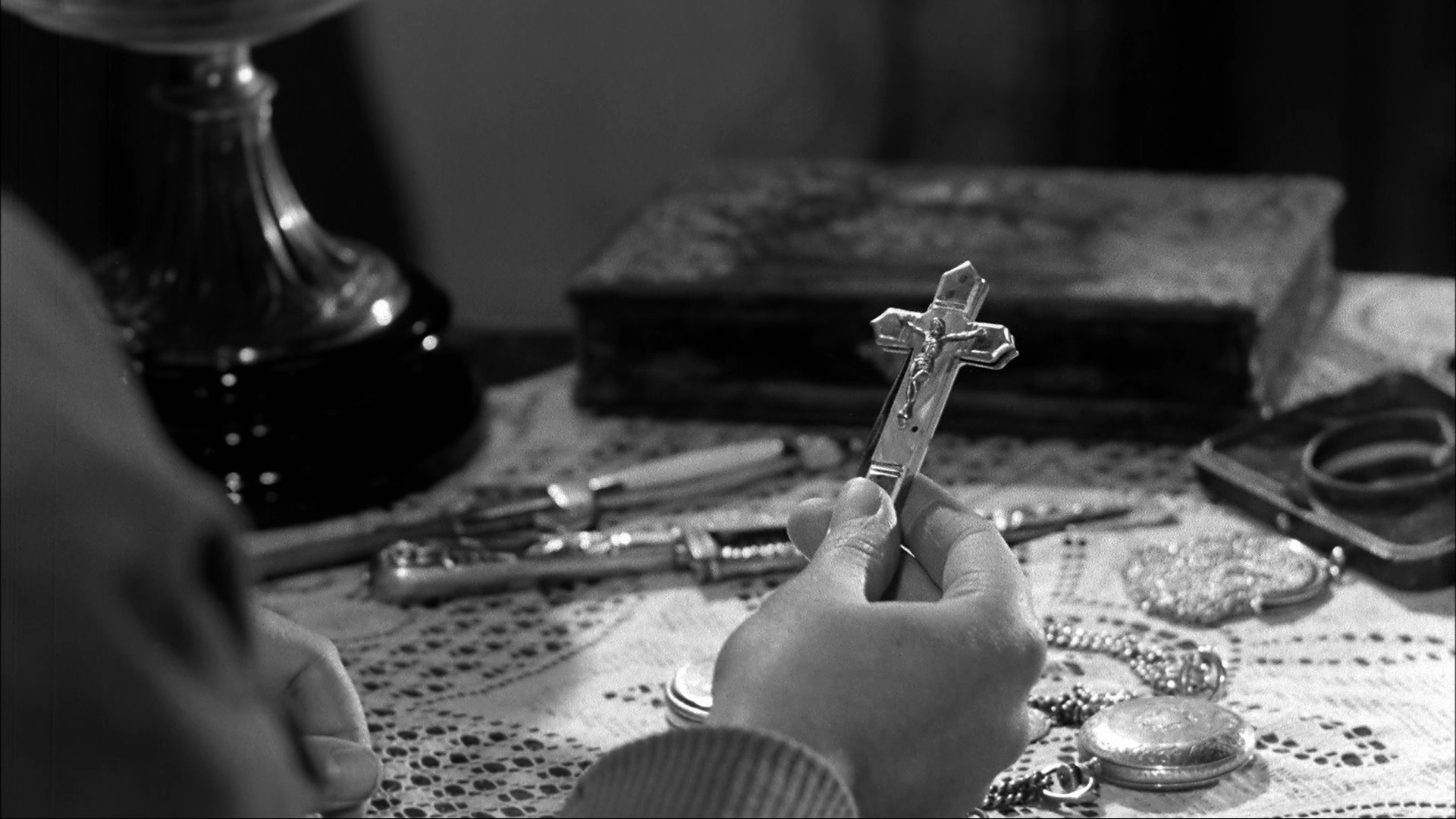 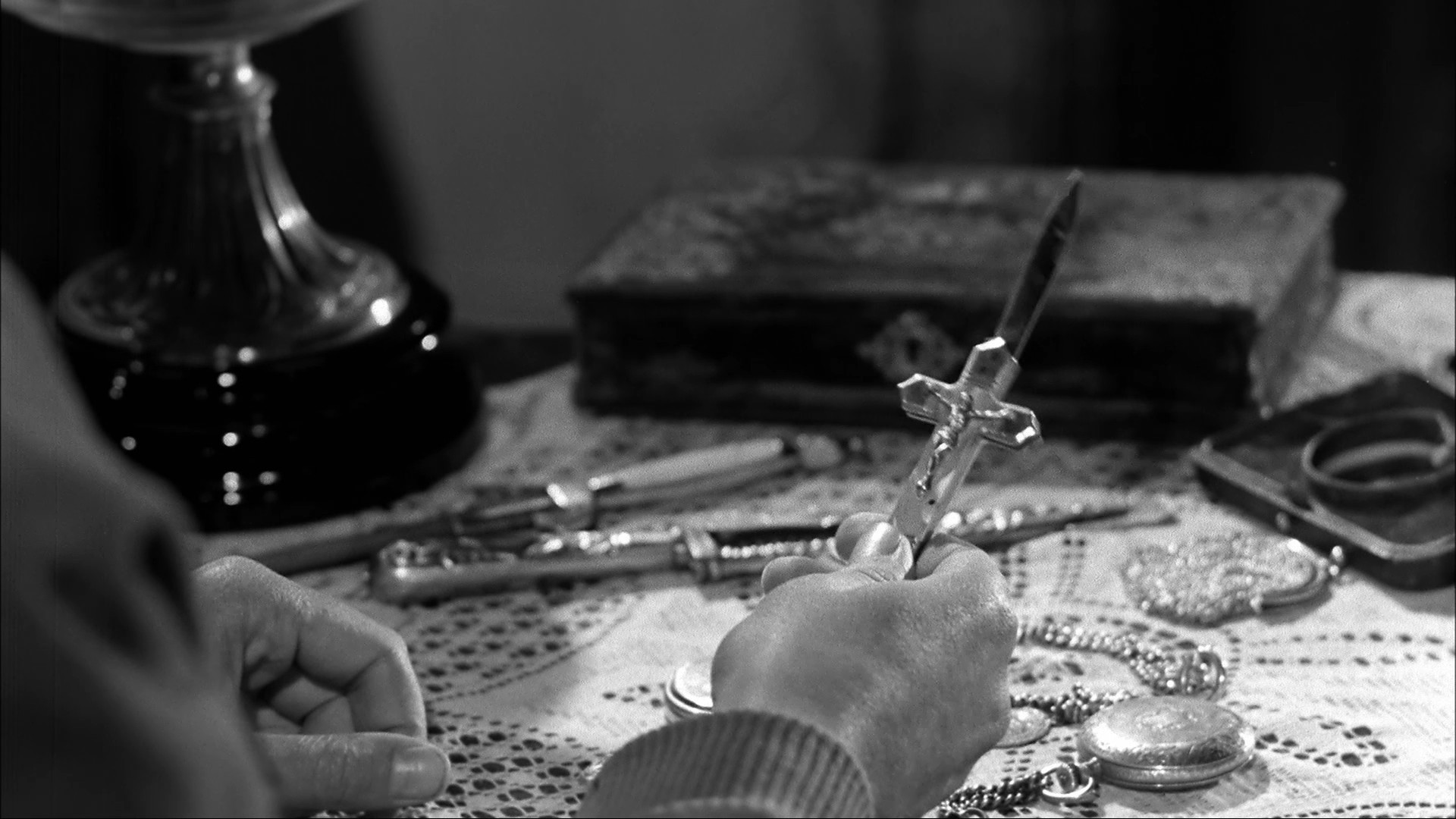 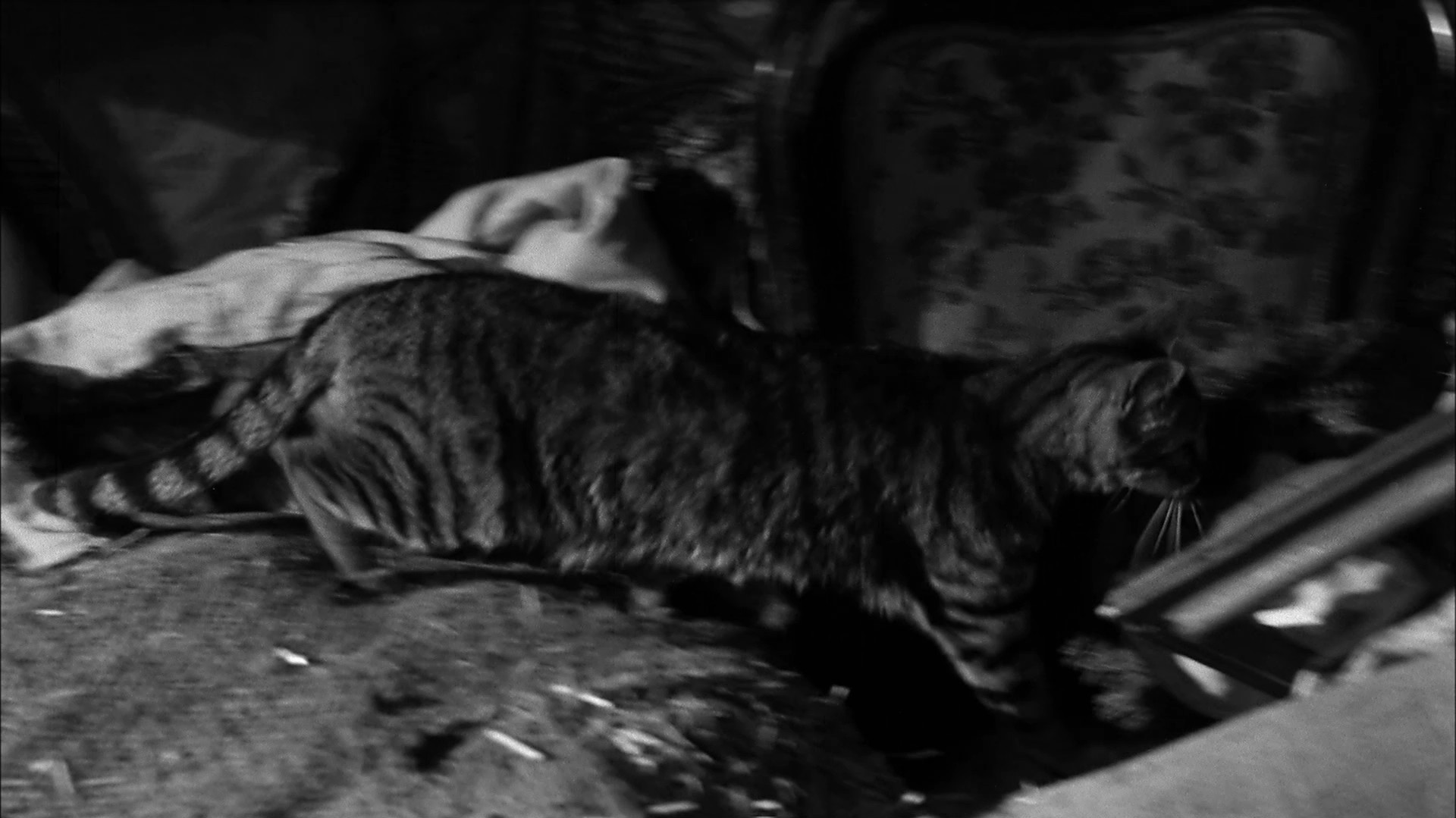 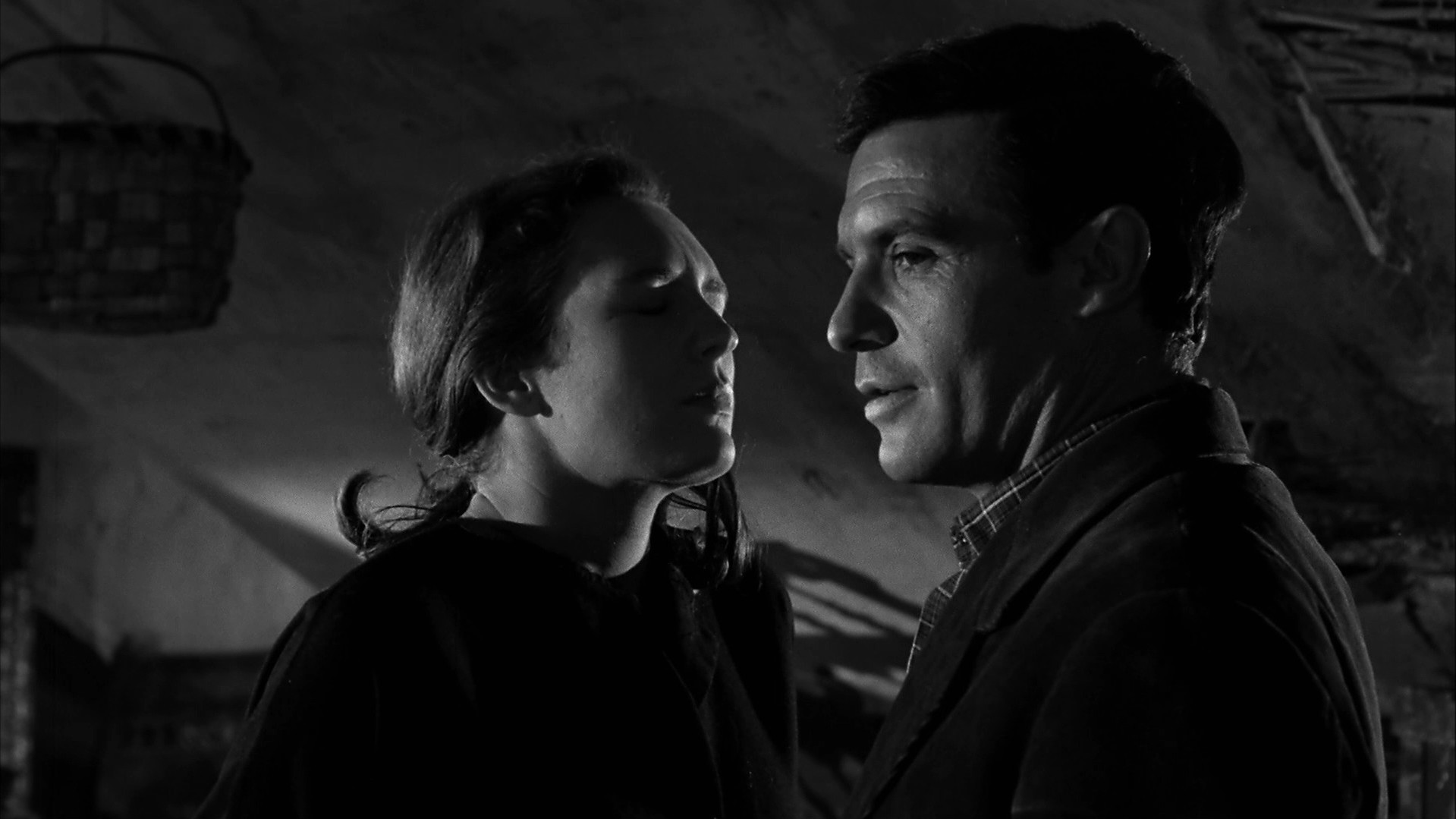 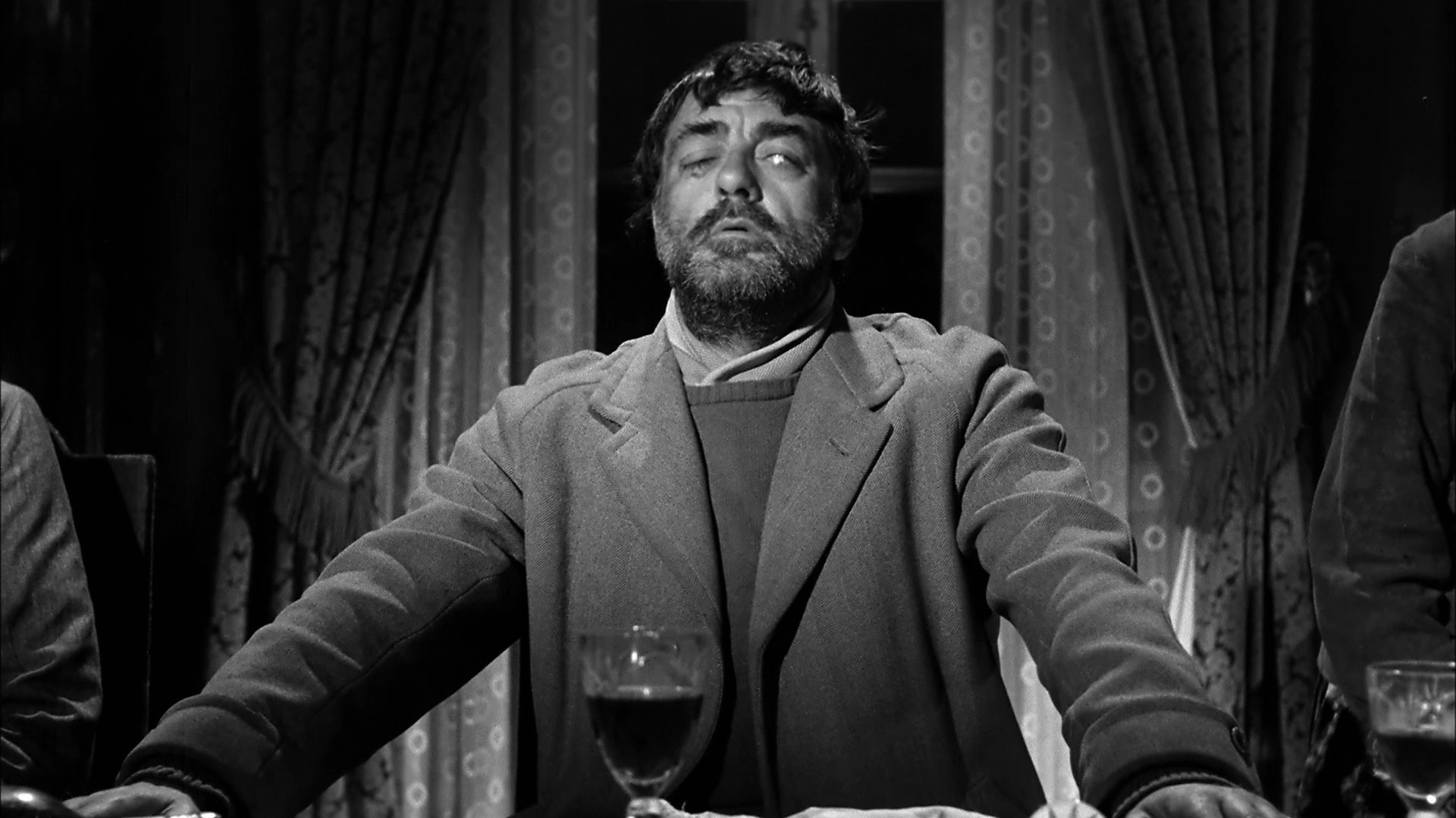 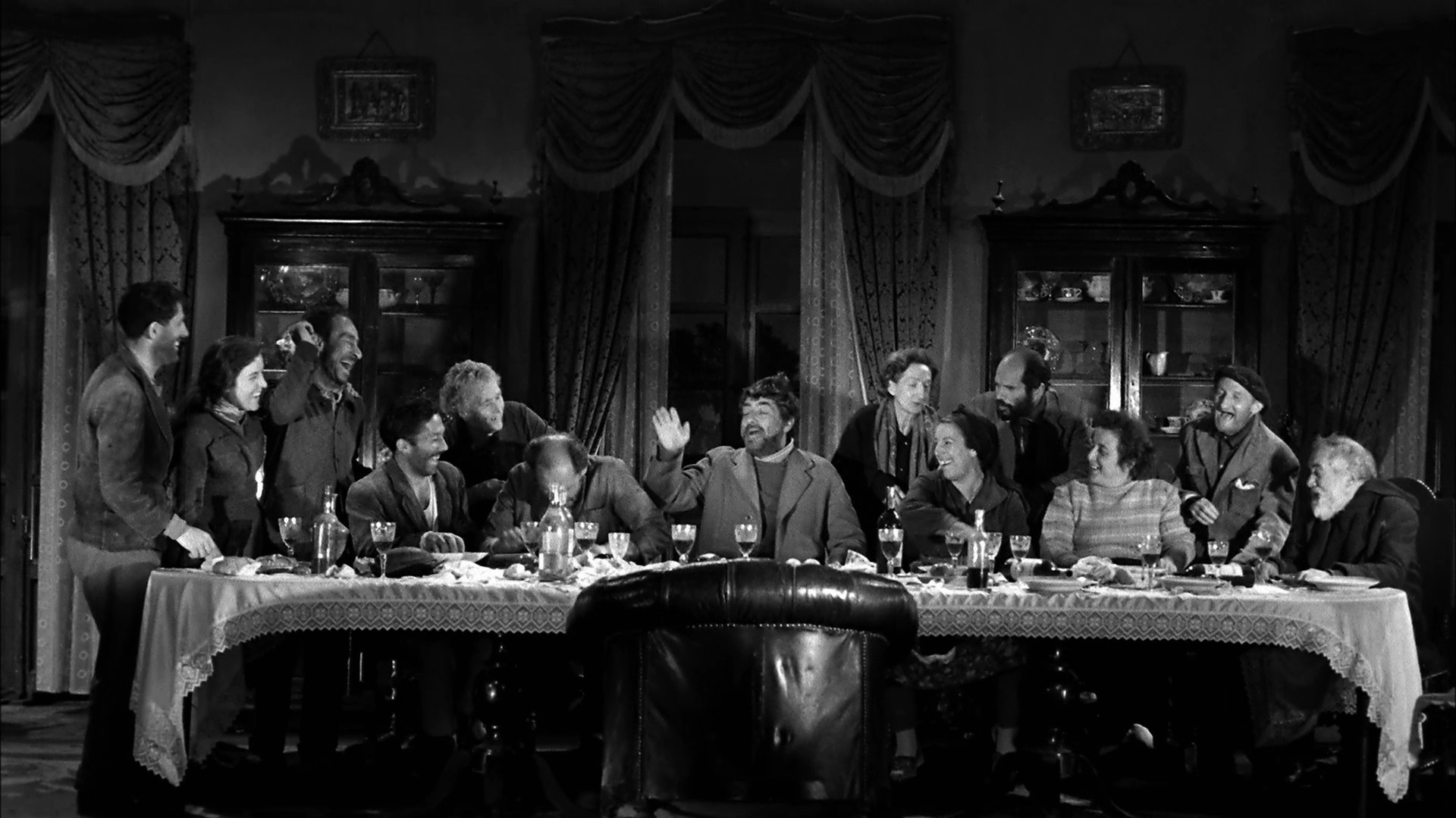 The third and final Buñuel movie on this list of movies. (Well, or the first, if you’re counting from the top, which would be more logical…)

Eep! No English subtitles on this bluray! *phew* Subscene to the rescue. Without kindly pirates it would be next to impossible to watch the stuff you’ve bought…

Well, this is an odd movie… in that it’s so normal. Nothing scandalous has happened, and it just seems like … a sweet drama about a young woman? That’s very unusual for a movie on this list.

So I’m assuming something shocking will happen. Probably something with… religion and sex…? I’m kinda dreading it. It this going to turn into a Salò? Yeah, the guy roofies her and then fondles her breasts and then… tells her that he’s raped her? So that she’ll stay with him?

Well, OK. I get why this movie is on this list: While it doesn’t quite devolve into Salò (as I feared; there’s nothing I loathe more than that movie), it is (as suspected) all shocking and stuff.

The shock is mostly in how cynical and misanthropic the movie is.