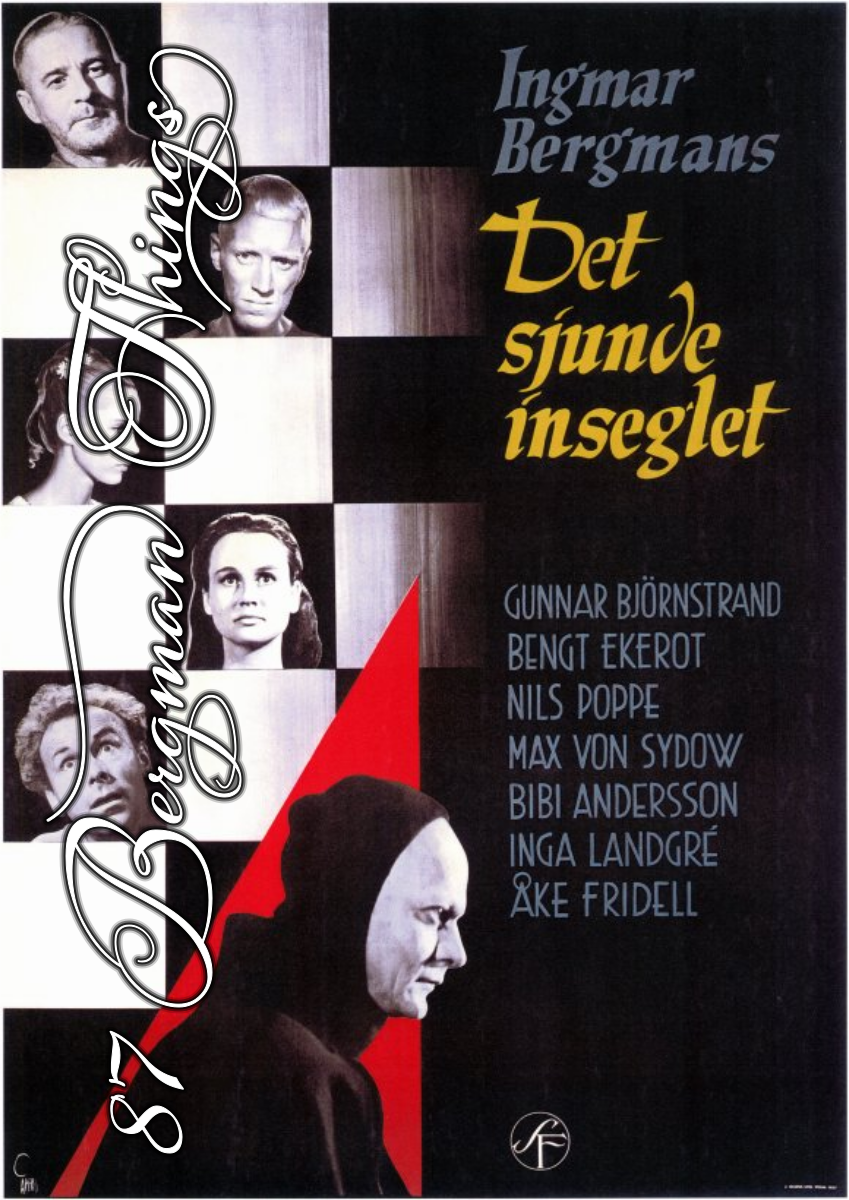 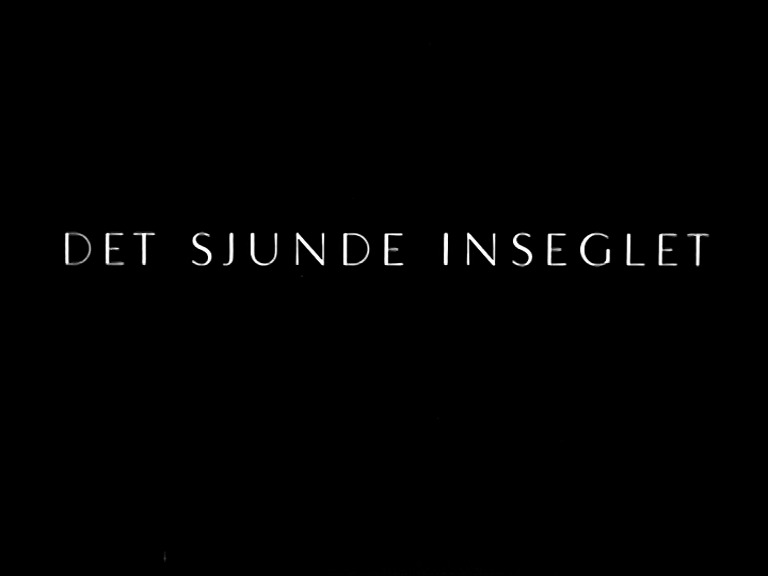 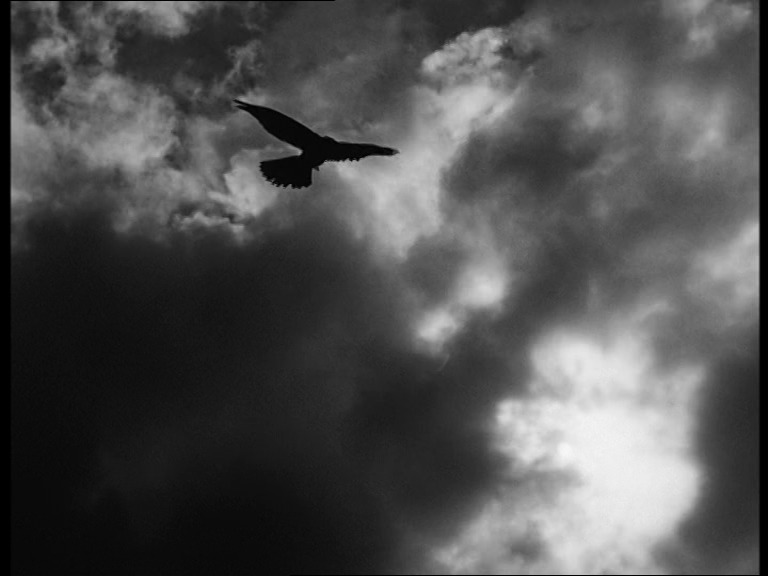 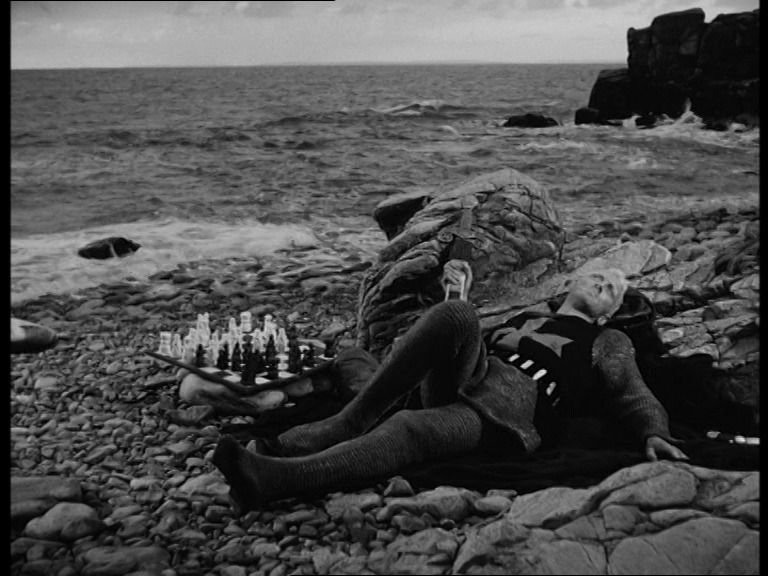 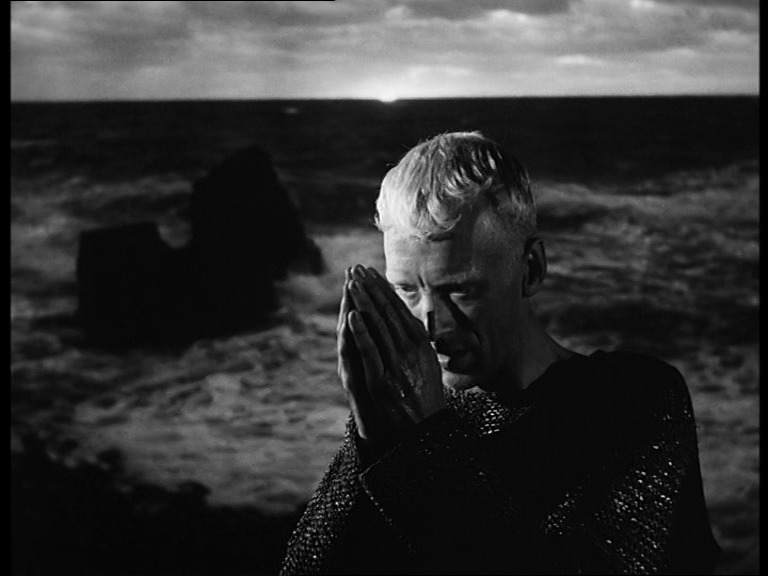 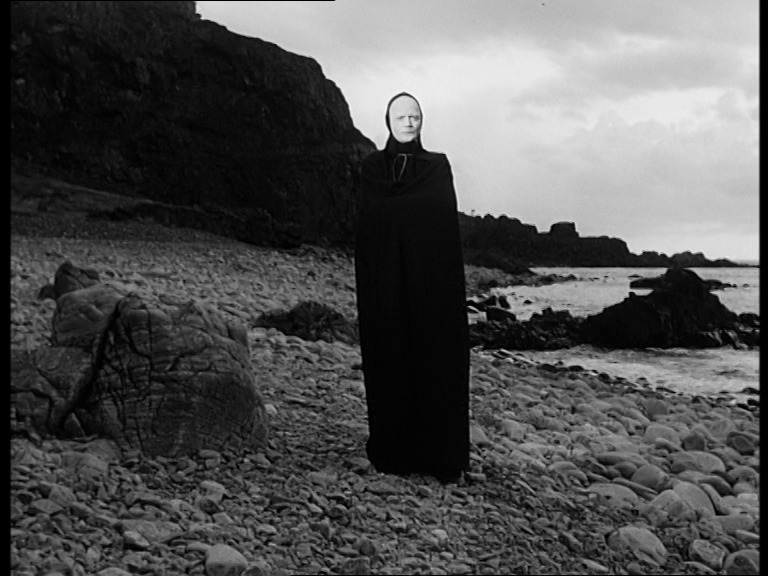 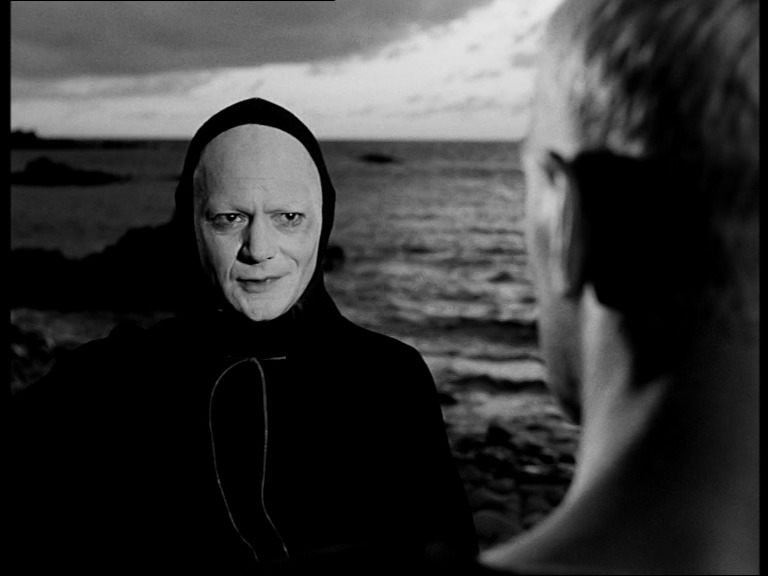 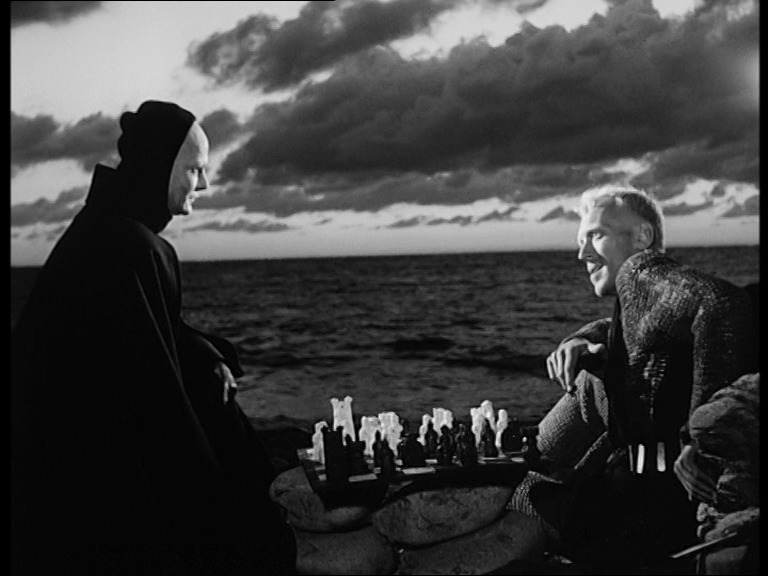 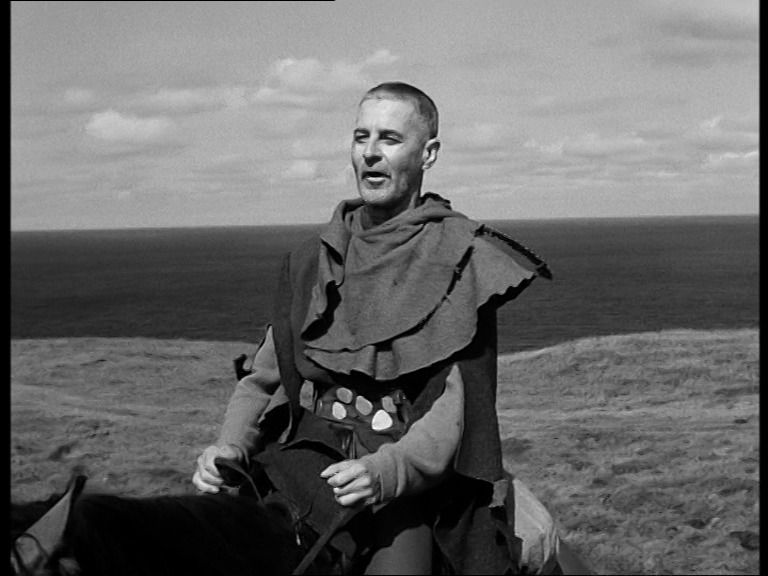 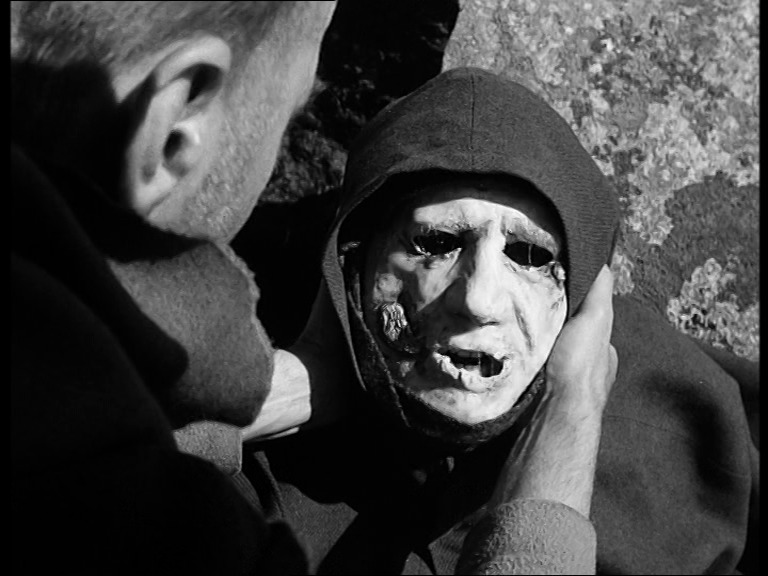 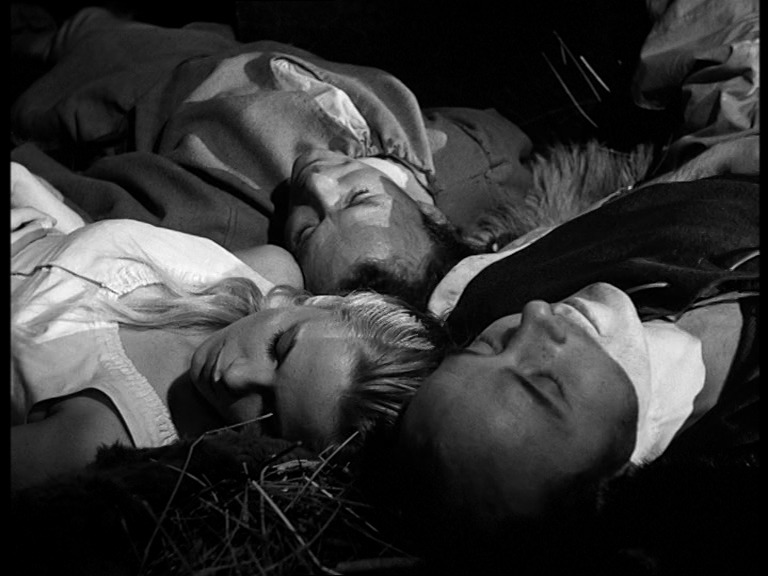 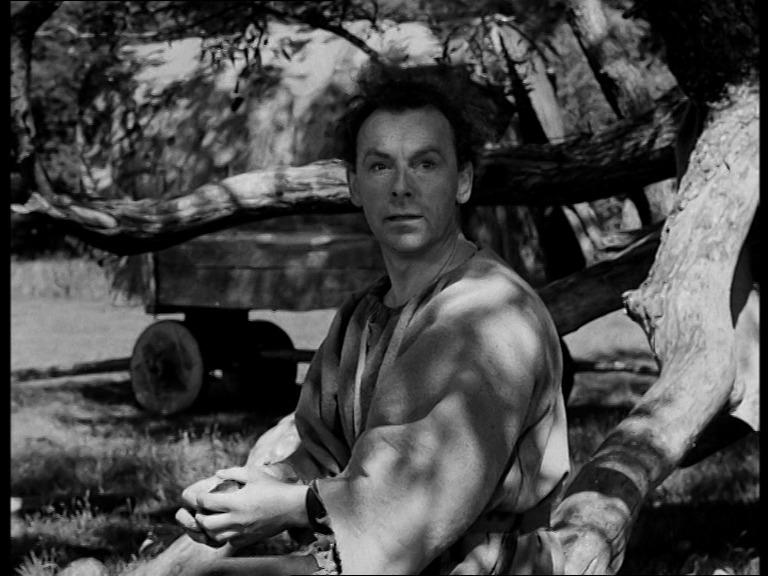 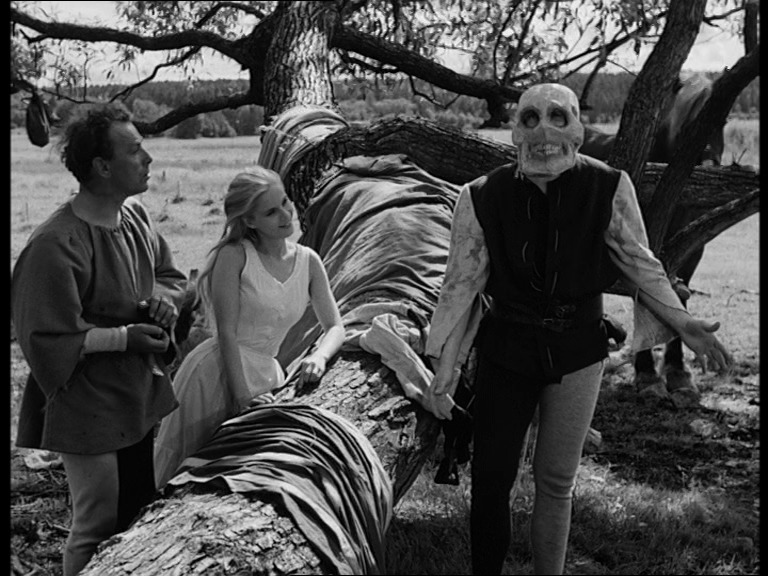 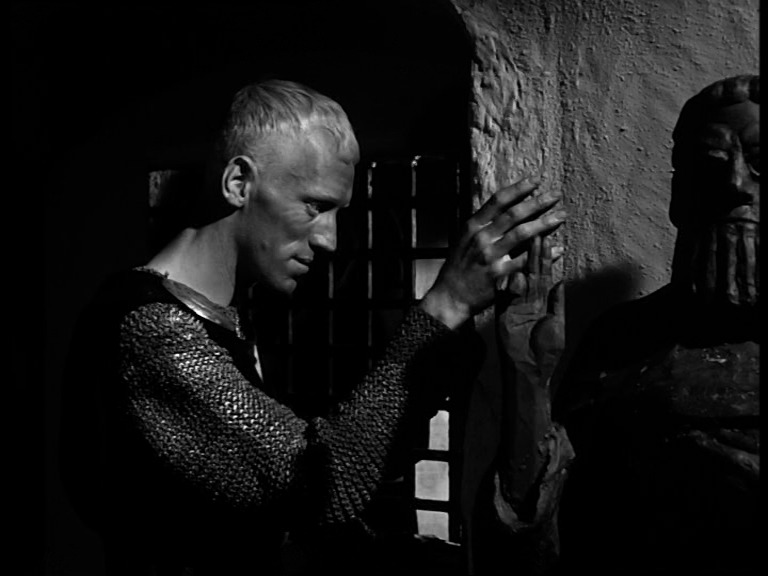 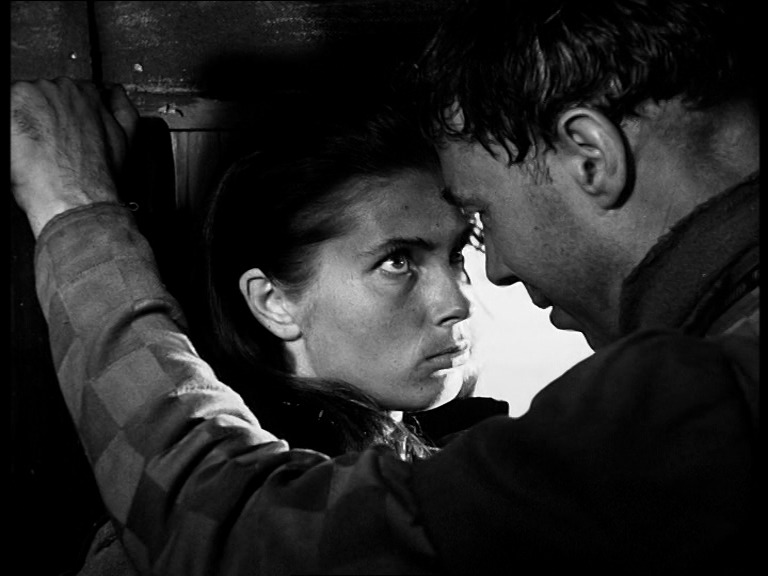 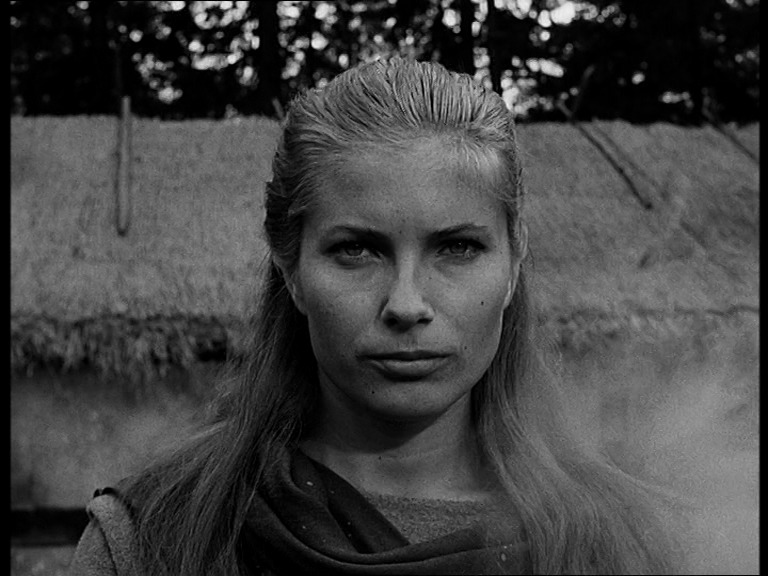 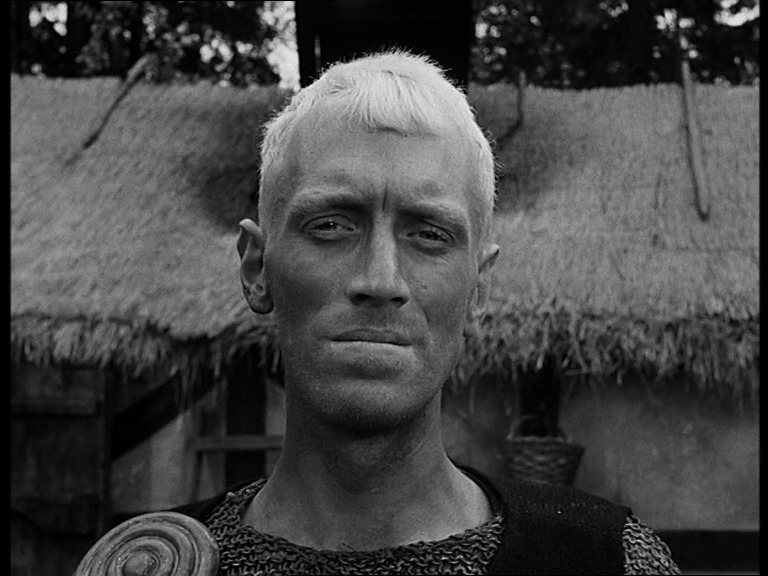 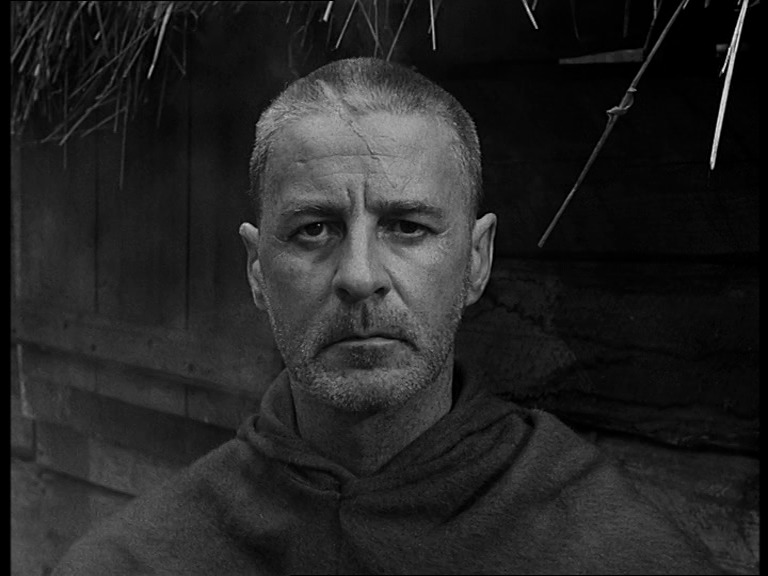 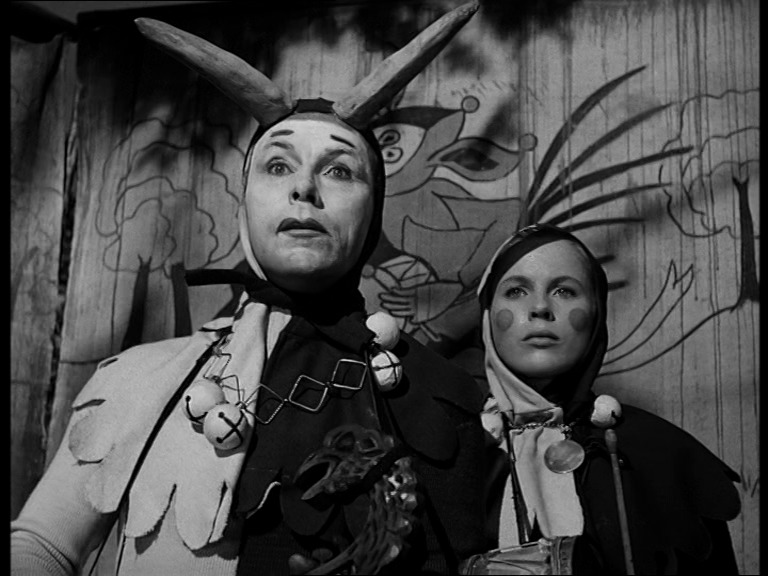 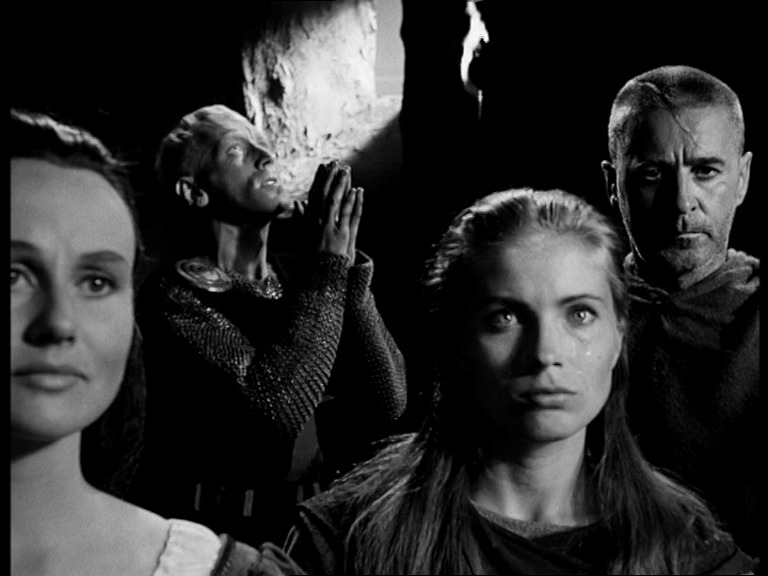 This is probably the one film everybody thinks of when you mention Ingmar Bergman, right? Very serious, filled with symbolism and religious anguish. As pop-culture penetration of art film goes, nothing beats Death on the beach playing chess.

And Max von Sydow, for the first time in a Bergman film!

I thought this film was from later in Bergman’s career, but here it is, in the middle of his sweetest comedies.

The film seems constructed to entice people to write treatises about it, what with the film commenting on itself and commenting on Bergman’s career and stuff. Just the stuff film nerds love.