g_monte hasn’t made any lists after 2012, so that’s where this series of blog posts ends. 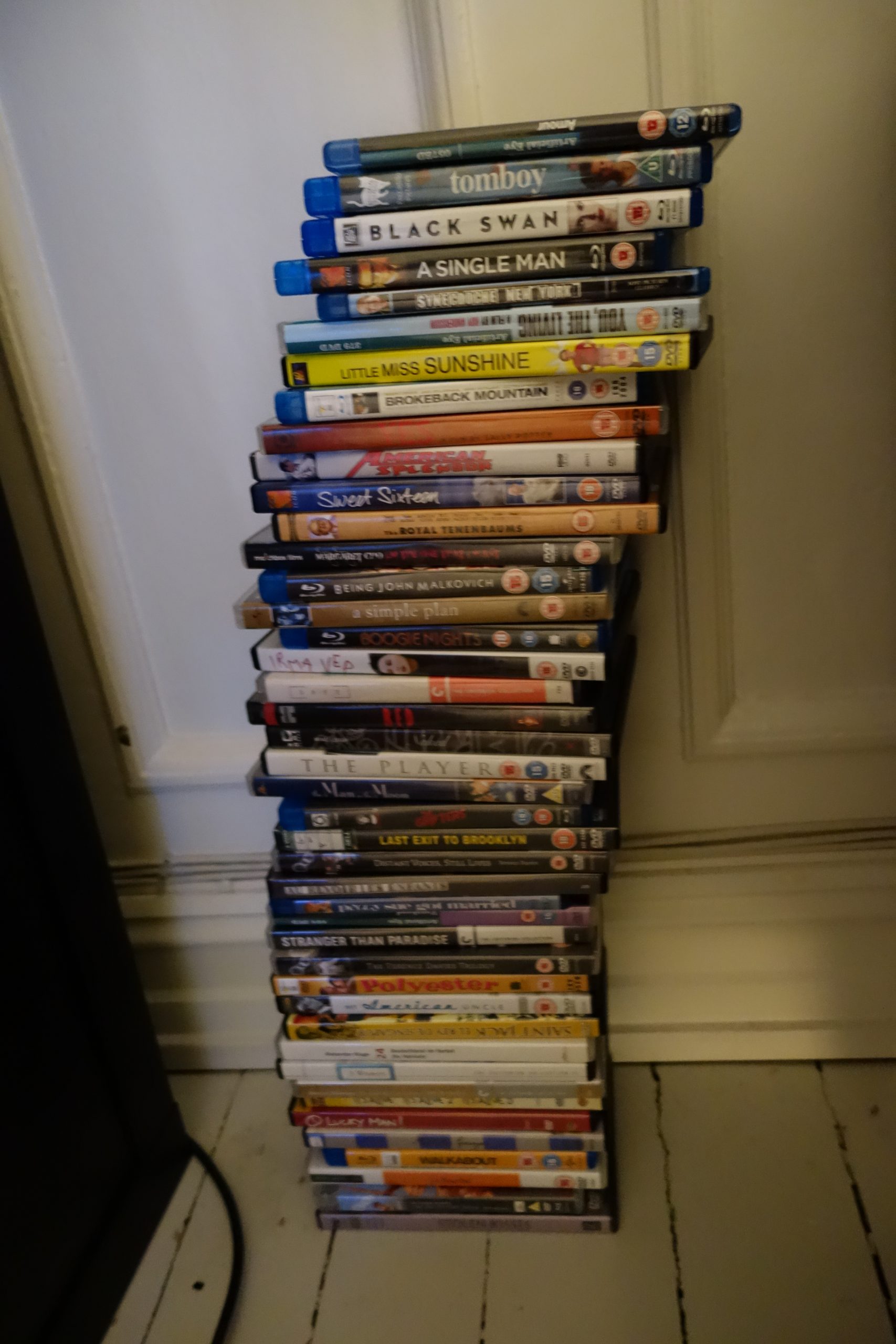 It’s been interesting for me, at least.  Watching films picked by somebody else has led me to see some good ones that I wouldn’t otherwise have seen, like Jeanne Dielman. 23, quai du Commerce. 1080 Bruxelles and Au revoir les enfants.

I was expecting the films to become crappier as years passed, but that turned out not to be true.  I started in 1968, my birth year, and the 70s were kinda rough for US and British film making.

I didn’t see many films during (say) 1998-2010.  So my selection of films from g_monte’s lists may have led me to see films that I normally would already have seen, like Being John Malkovich, Little Miss Sunshine and Brokeback Mountain (because they’re, like, good films, that anybody interested if movies would have watched). 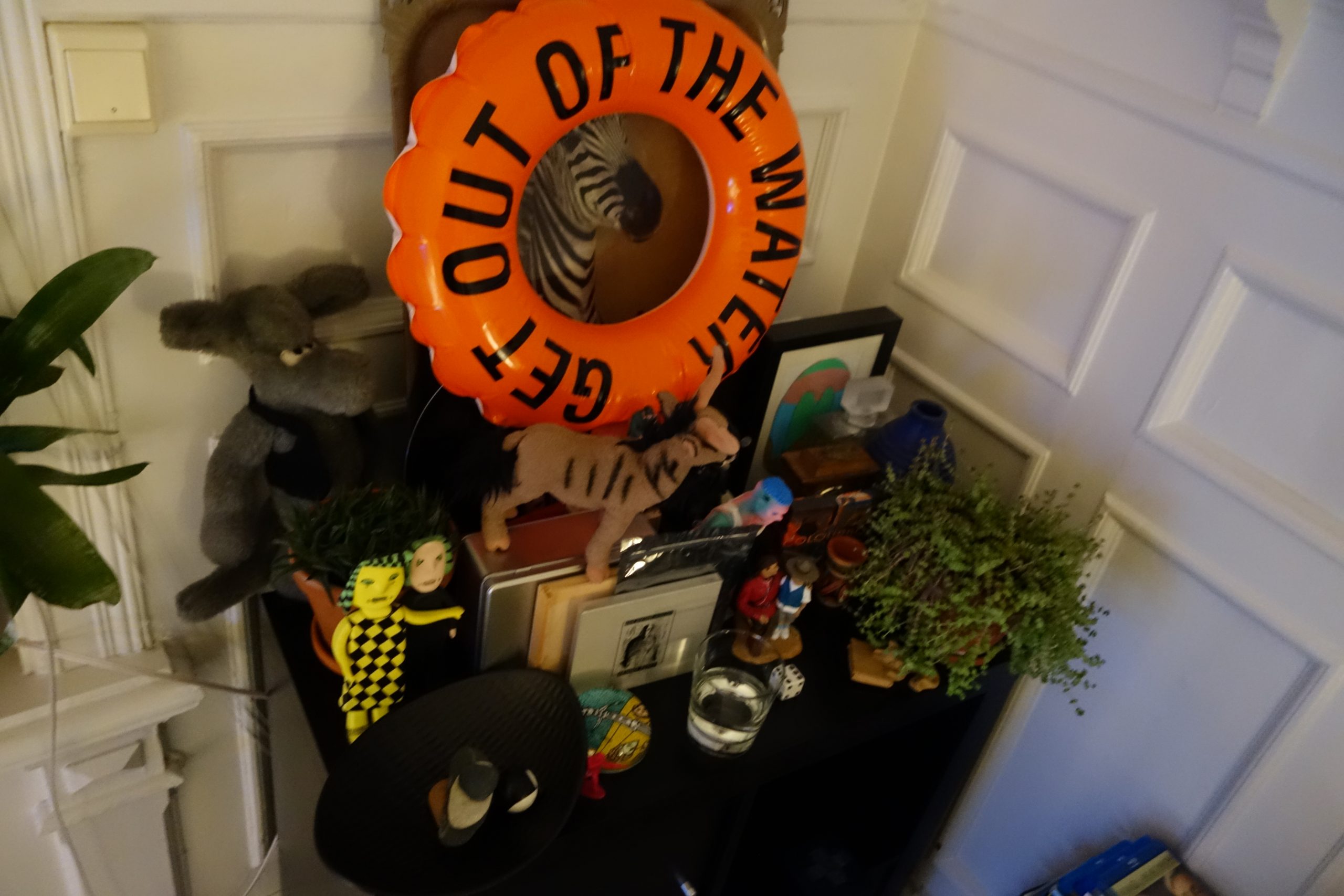 But US and British films in the 70s were kinda crappy.  At least according to the selections I made here. O Lucky Man, 3 Women and Saint Jack, for instance.  Sweaty and dull.

So!  Films are getting better!  I think that’s what the research shows.

Is that 47 in total?  Hm…  Might have missed some…  But I guess that g_monte either likes French cinema more than … other cinema, or I wasn’t able to get the other options.  Actually, he (or she) listed a lot of East Asian films, but those were impossible to buy.  So this might just mean that the French are better at getting their films out on DVD.  For which I’m grateful.

So…  what other statistics could I easily gather?  Er…  Uh…  Oh, let’s do director gender.  (Based on guessing names.  Céline is a woman’s name, right?)

Tsk, tsk.  But among those few films by women were some of my favourites, like Nathalie Granger and Jeanne Dielman. 23, quai du Commerce. 1080 Bruxelles.  So…  there you go.

But what about the beer?

Most microbreweries have beer that isn’t really…  good?  Is that a fair way of putting it?

The beer just isn’t that good.  Except the ones that are.

From this day on, I never have to drink beer ever again!  Thank Emacs!

(Until the Mikkeller beer tasting thing on Tuesday, that is…)