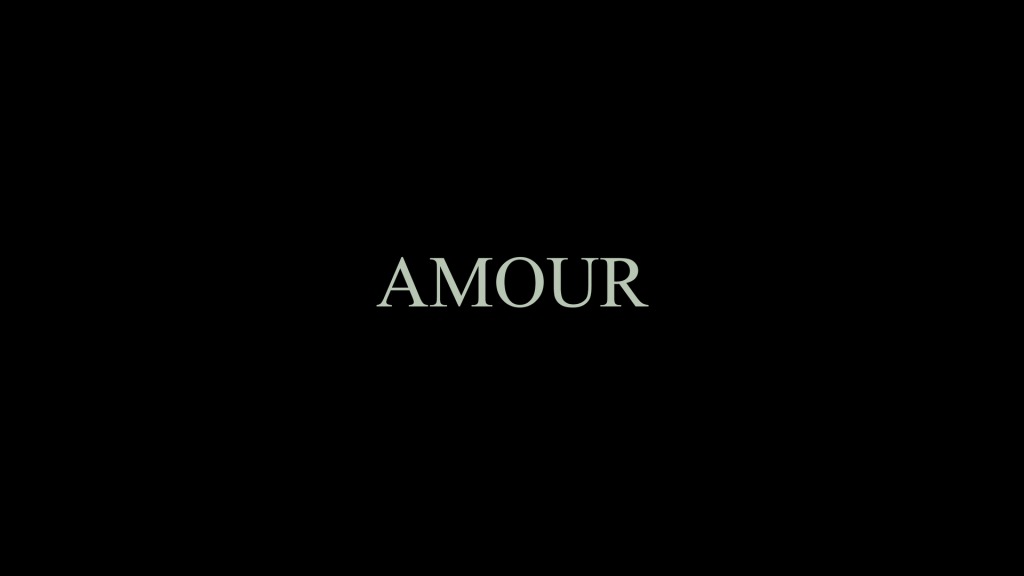 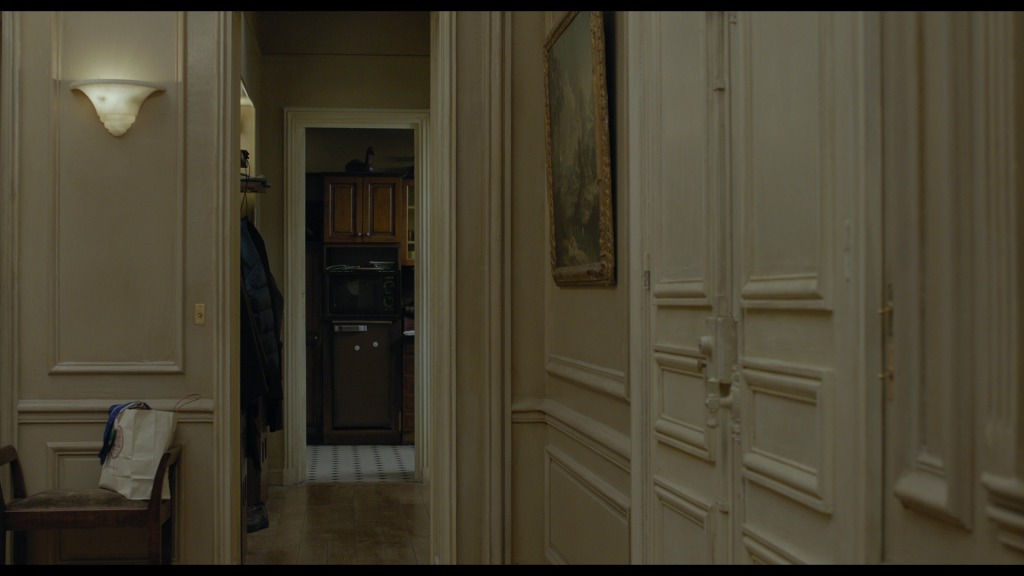 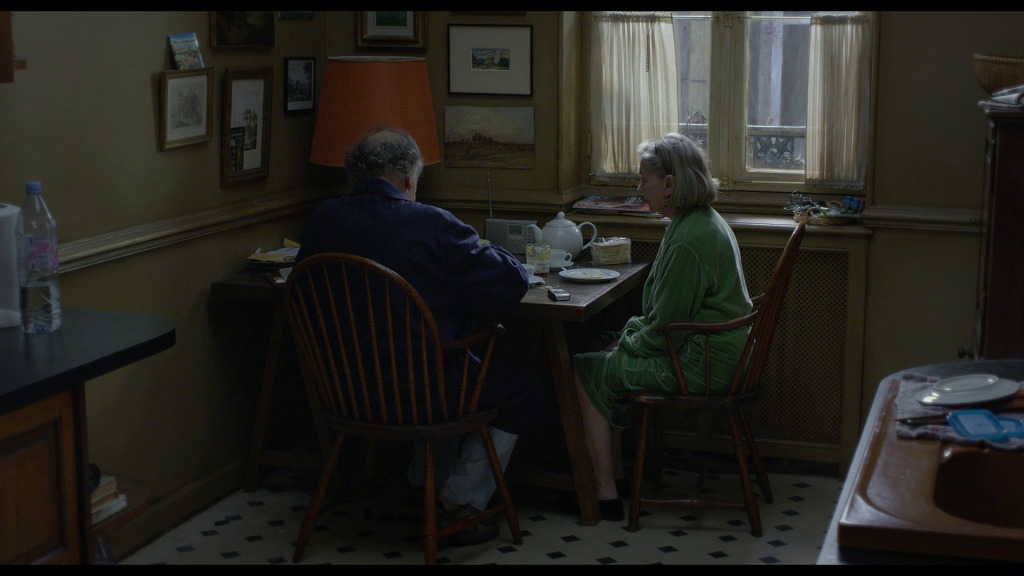 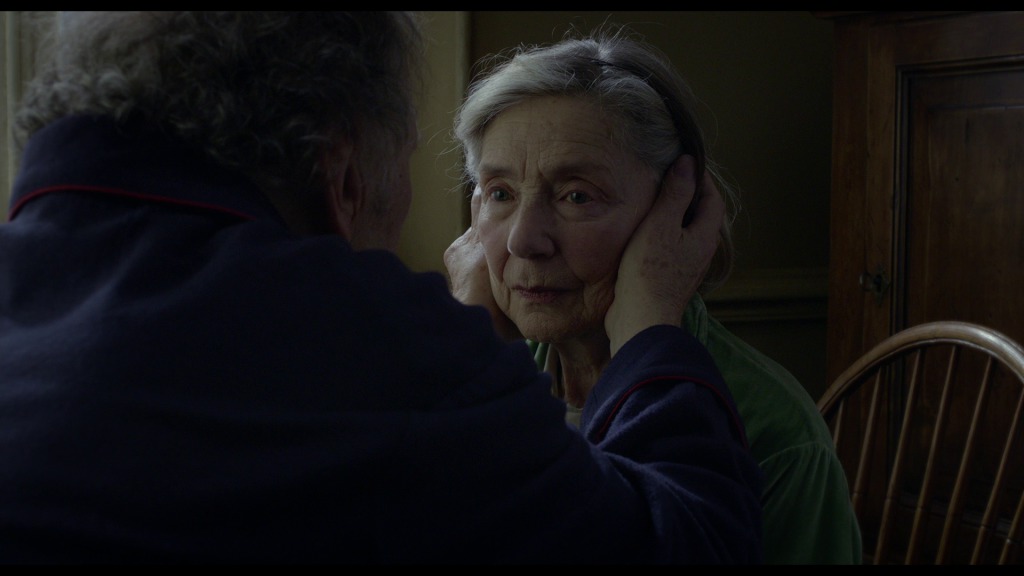 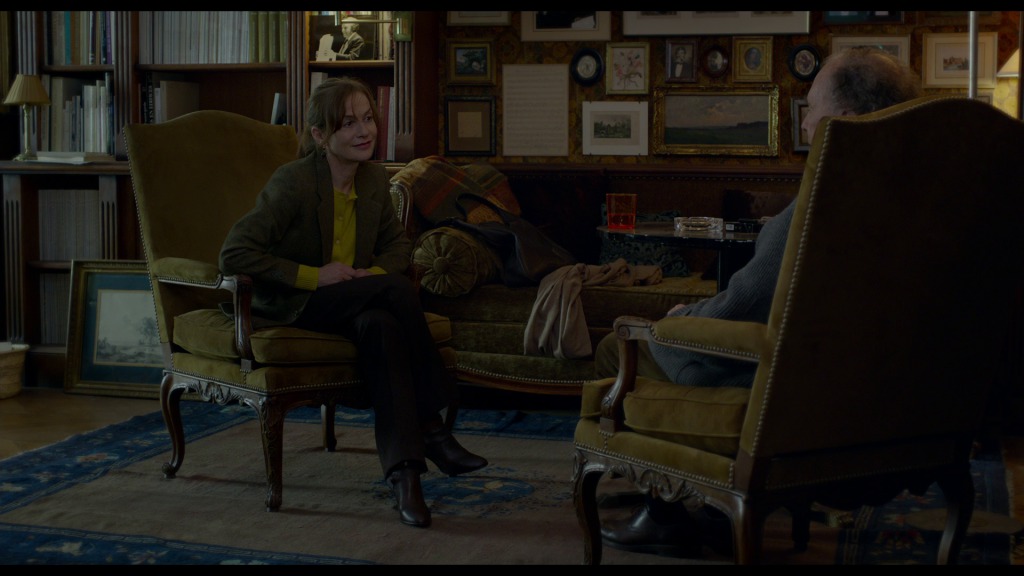 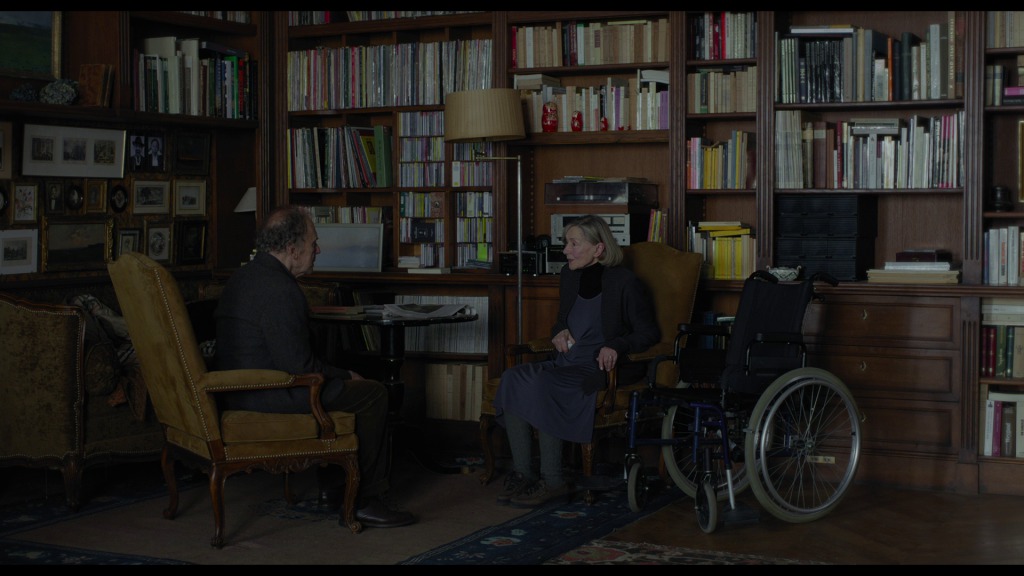 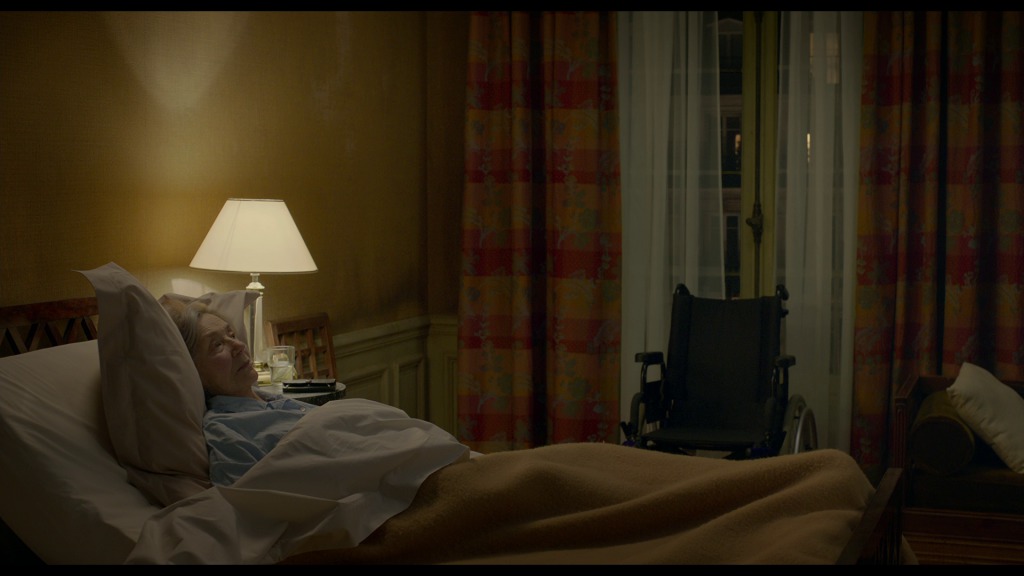 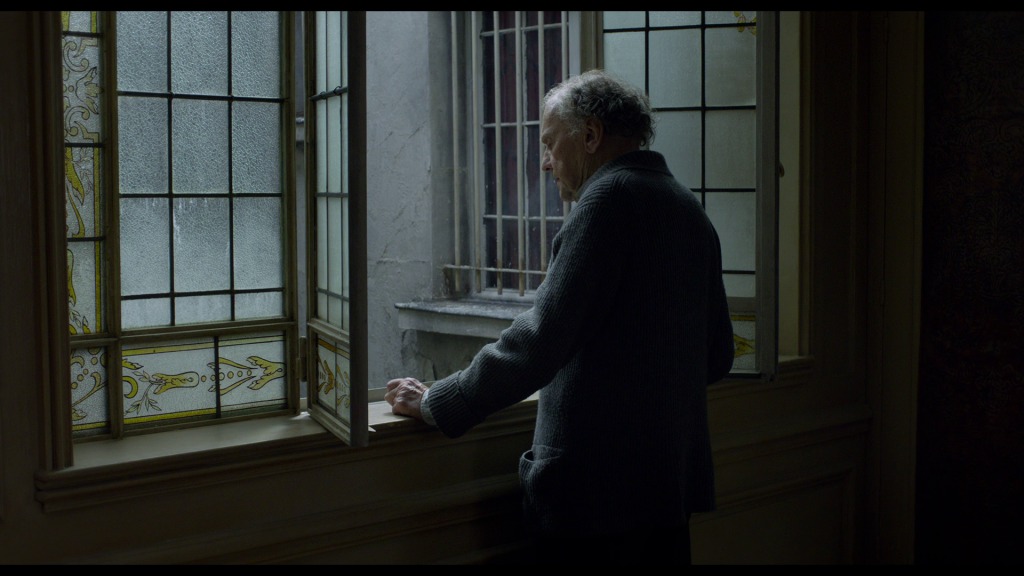 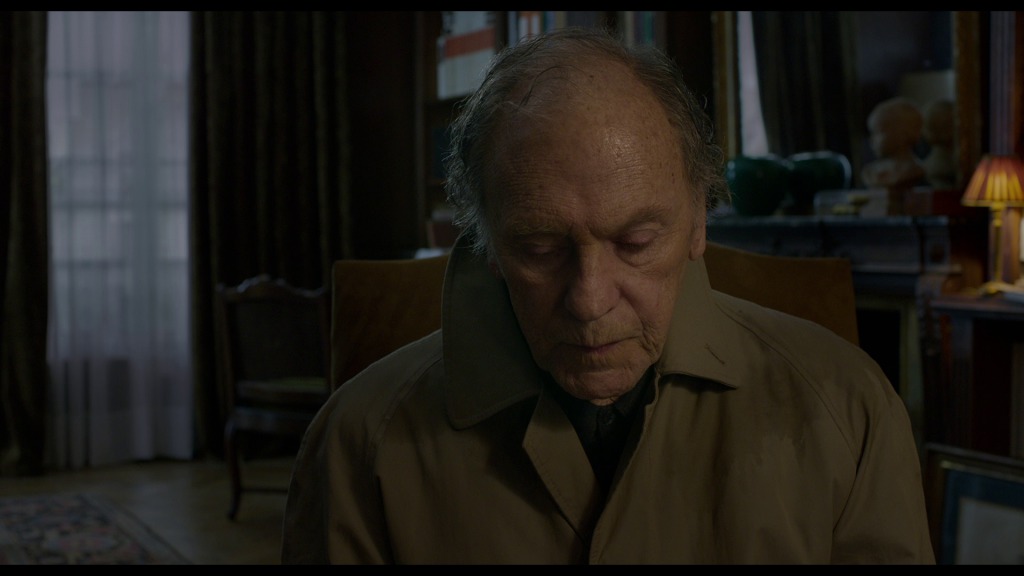 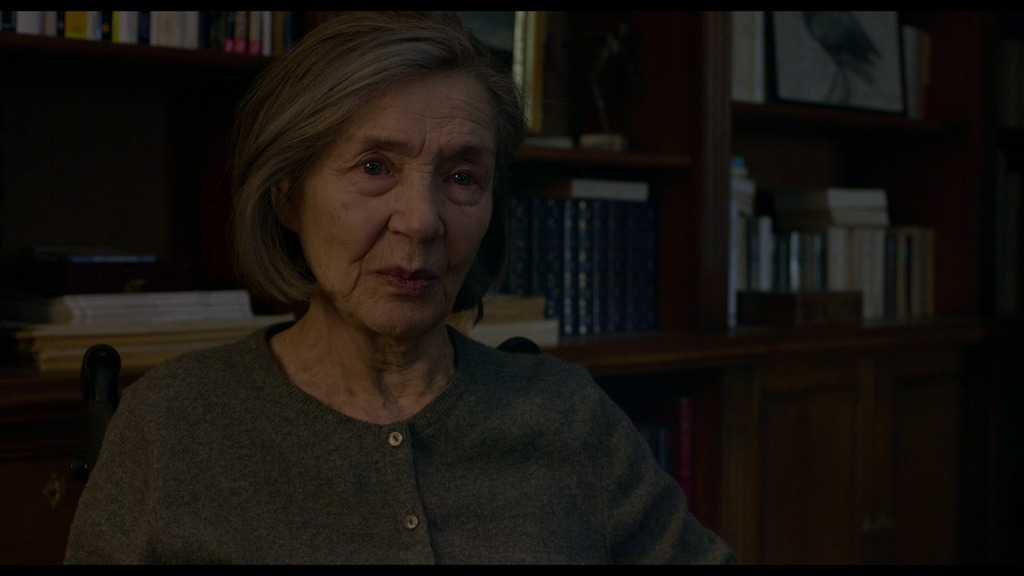 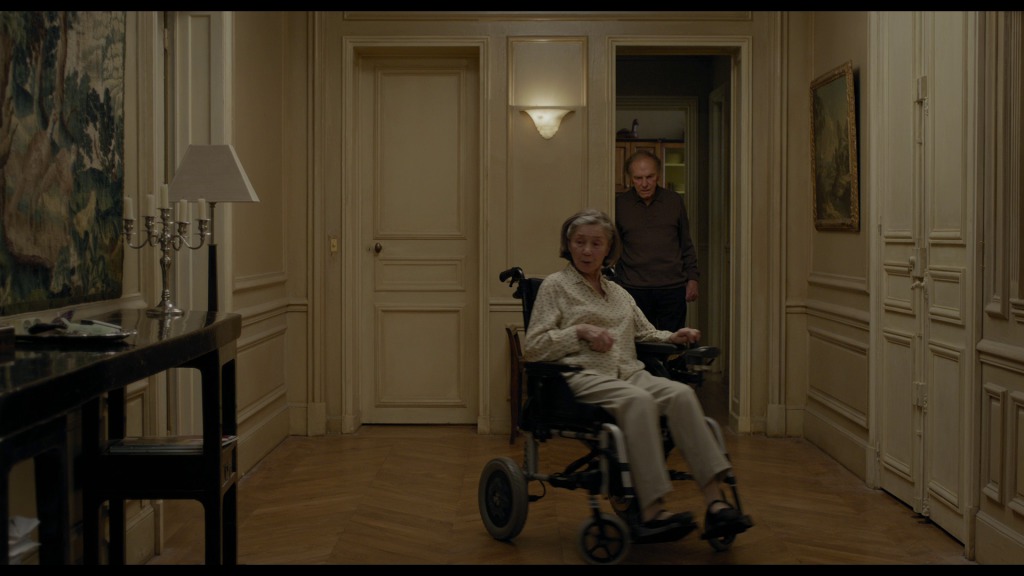 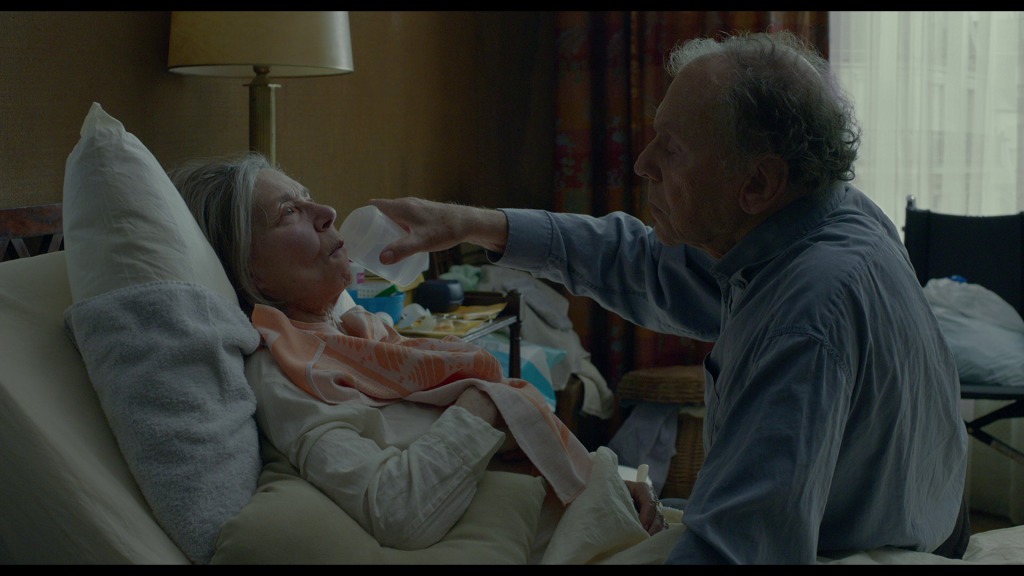 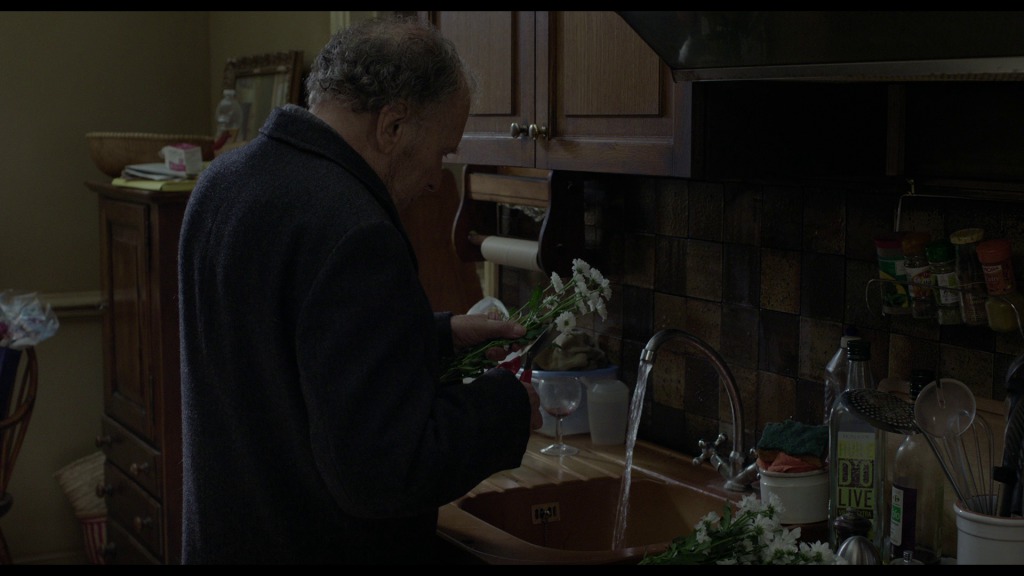 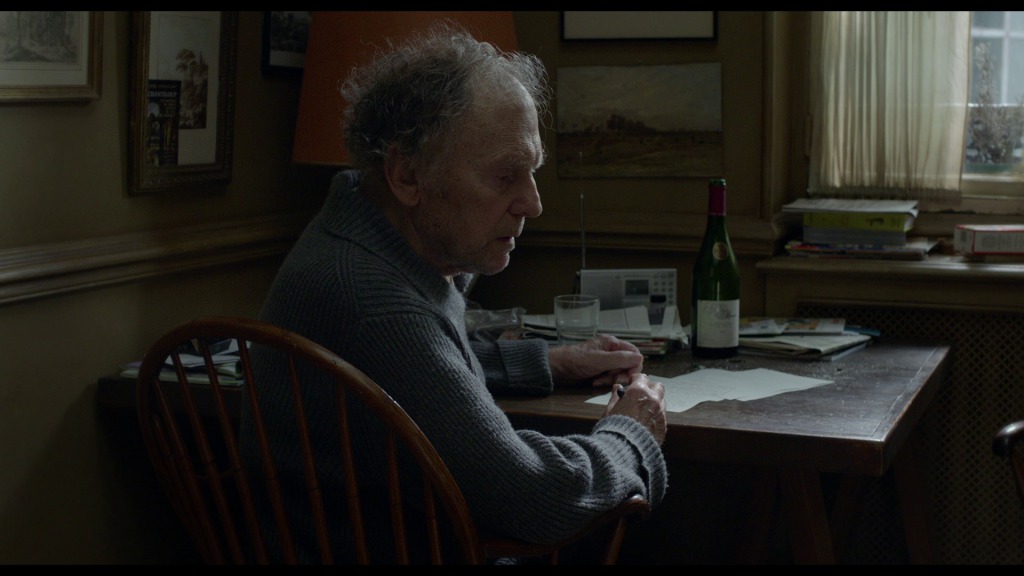 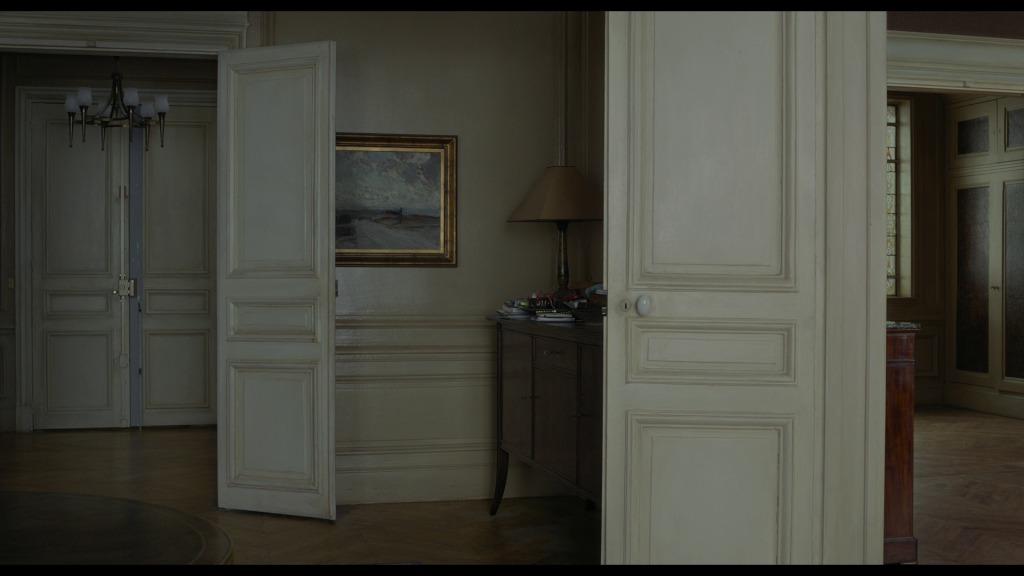 I saw Funny Games on TV some… decades? ago, and I thought it was vile. I switched it off after about half an hour. I switched back to the channel more than an hour later, thinking it would be safe, and caught the final boating scene. Aaargh.

I’ve hated Haneke ever since for putting me through those thirty minutes.

Haneke was interviewed in the Paris Review last year, and here’s him talking about Funny Games:

“I’m not going to pretend that I didn’t derive great pleasure from this provocation, but it s not what I’m after in general. In any case, nothing infuriates me more than hypocrisy. There were many people who stayed in the cinema to then end and then complained that it was such a scandal and whatnot. I would say to them, Then why did you stay? Why didn’t you leave? No, be honest, you get off on the violence, and that’s why you stayed.”

This isn’t even sophomoric. It’s kindergarten. “Stop hitting yourself.” But then he added:

“If someone genuinely thought the film was shit and left the cinema, I would shake his hand and say, Congratulations, well done, your are completely right. I would’ve walked out, too, you know.”

Ok, fine. Perhaps I should watch another Haneke film before hating him that much.

I thought this film was going to be manipulative as hell. And it is. But the actors are so fantastic that the feeling of social pornography doesn’t constantly overwhelm. But I’m still not convinced that Haneke isn’t just an asshole. 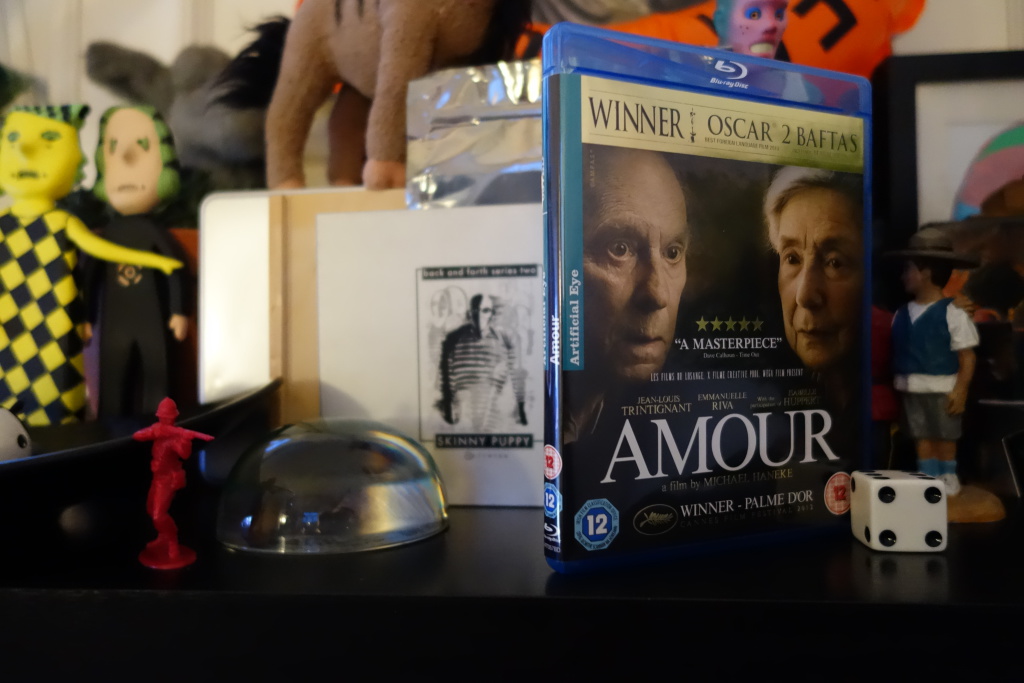 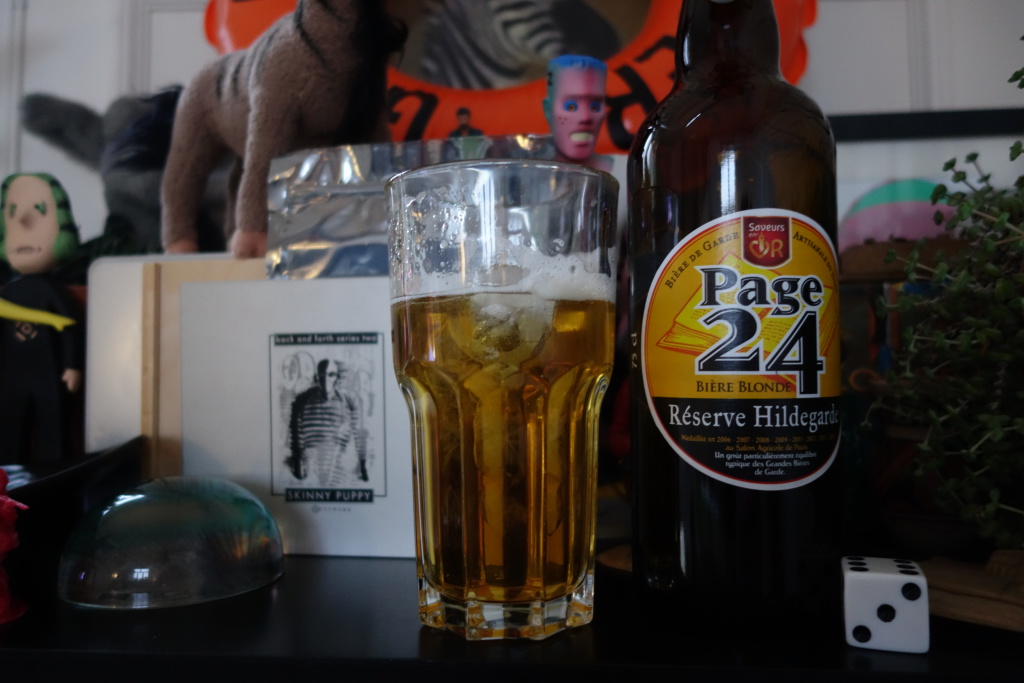