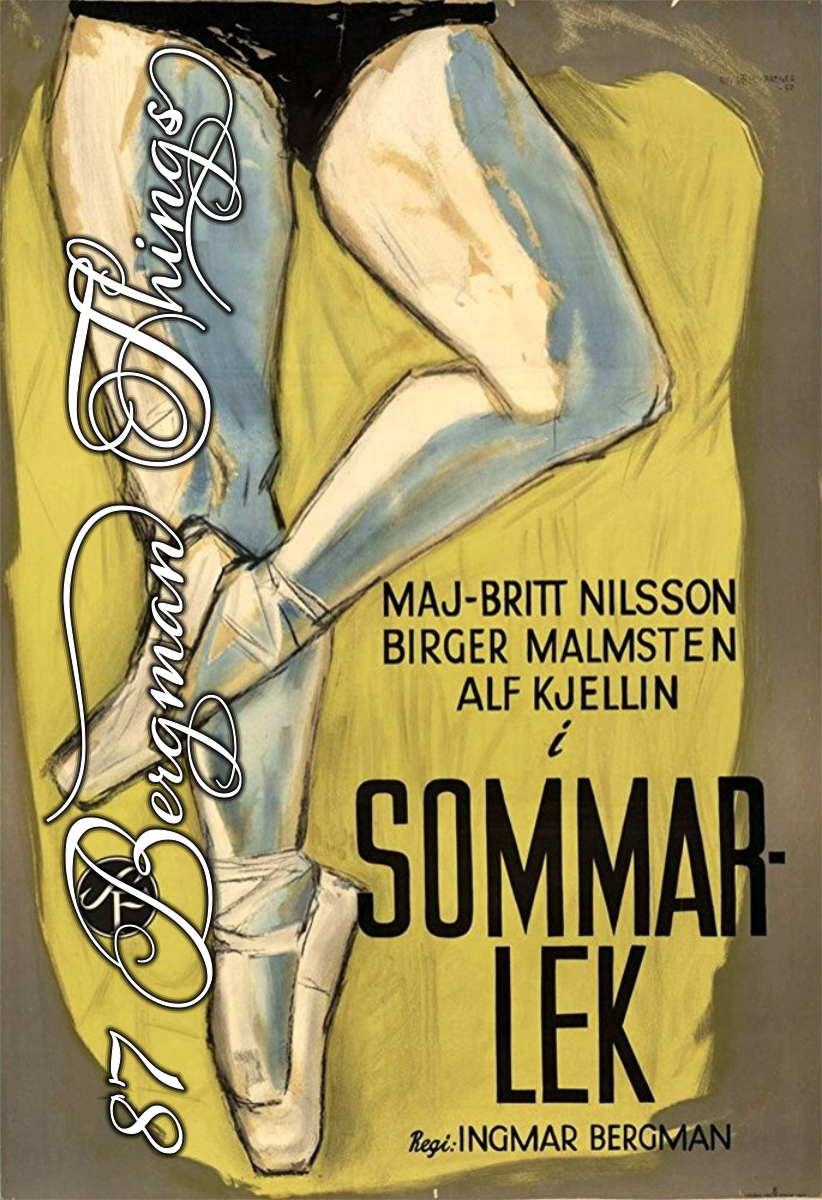 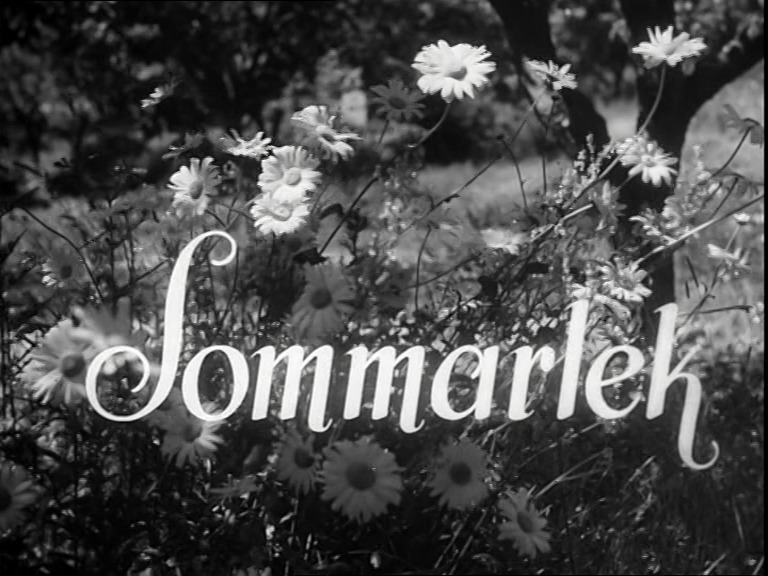 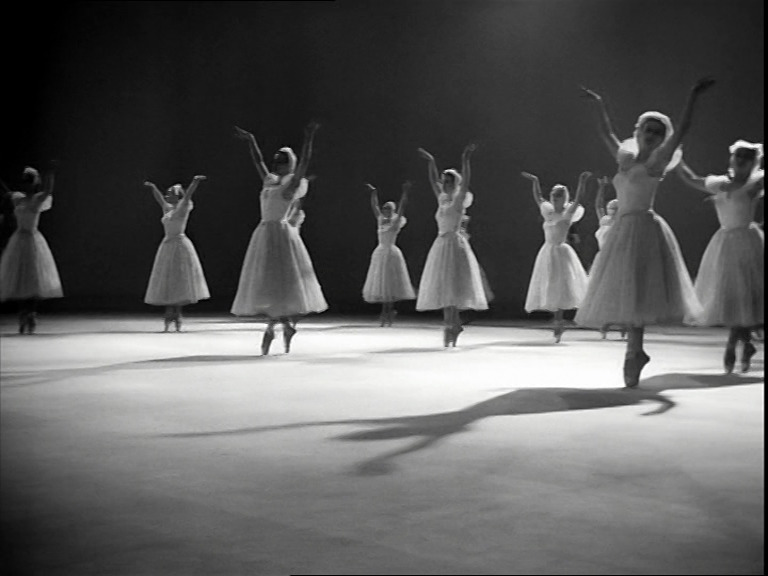 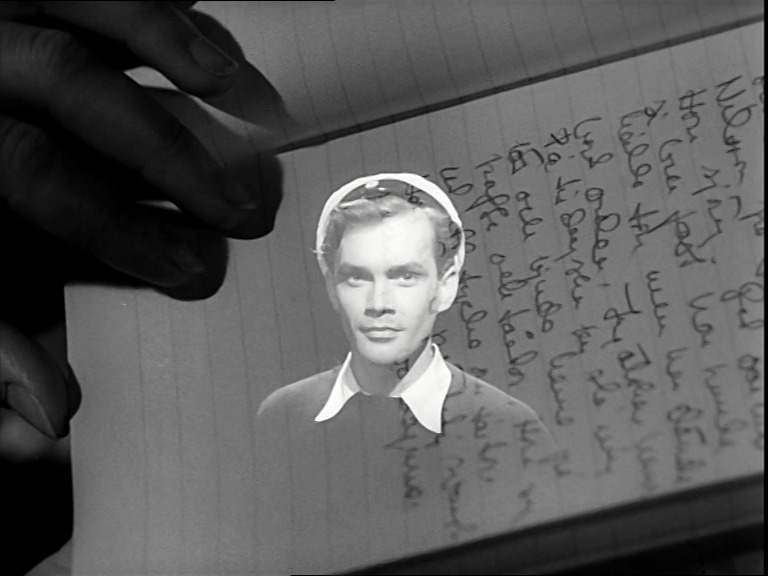 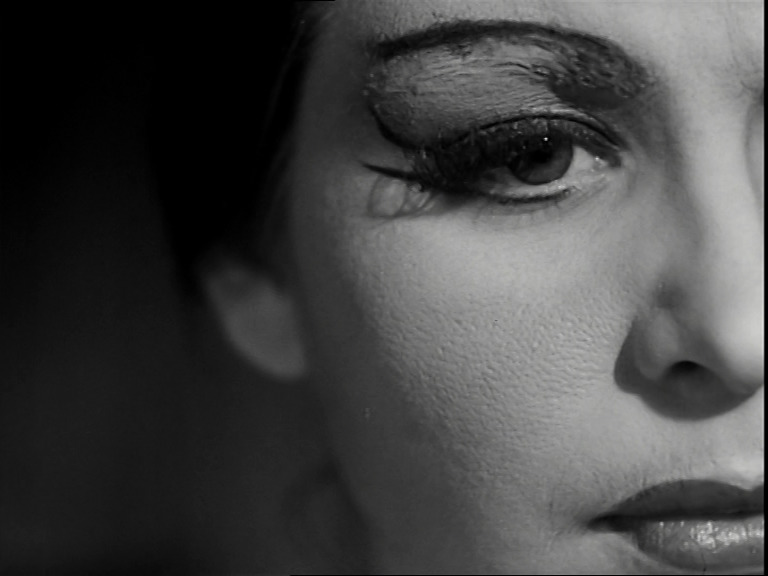 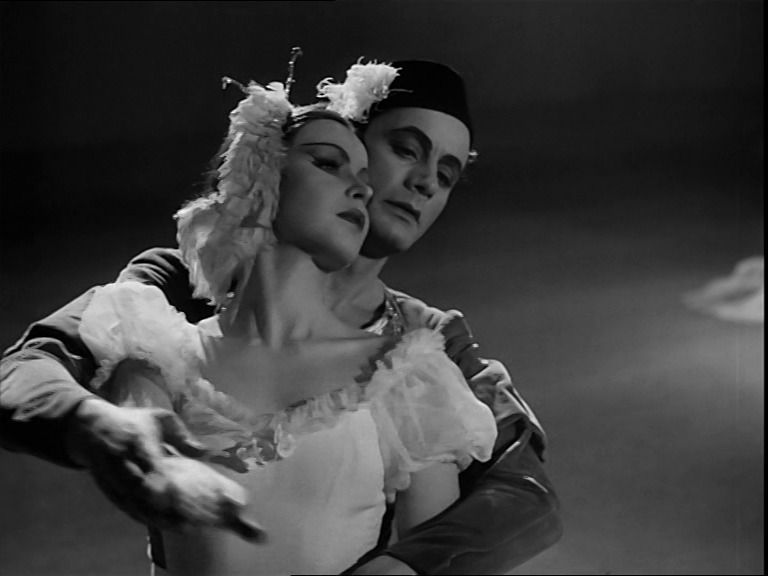 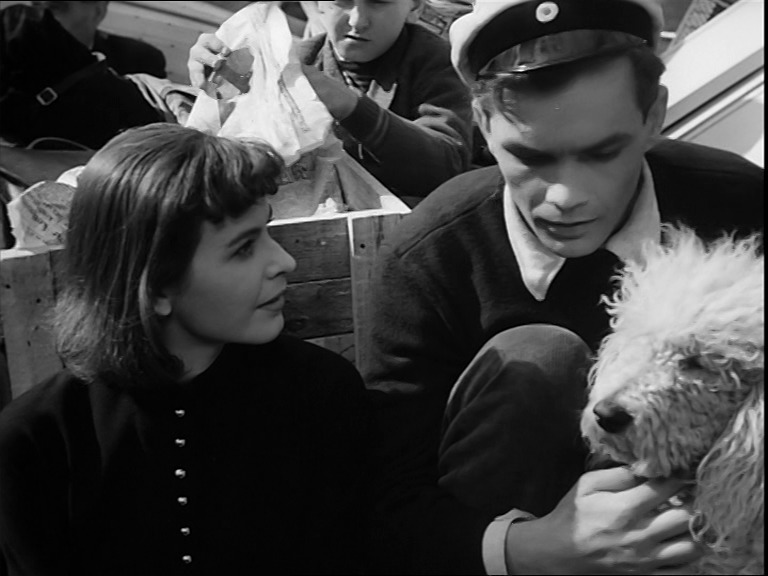 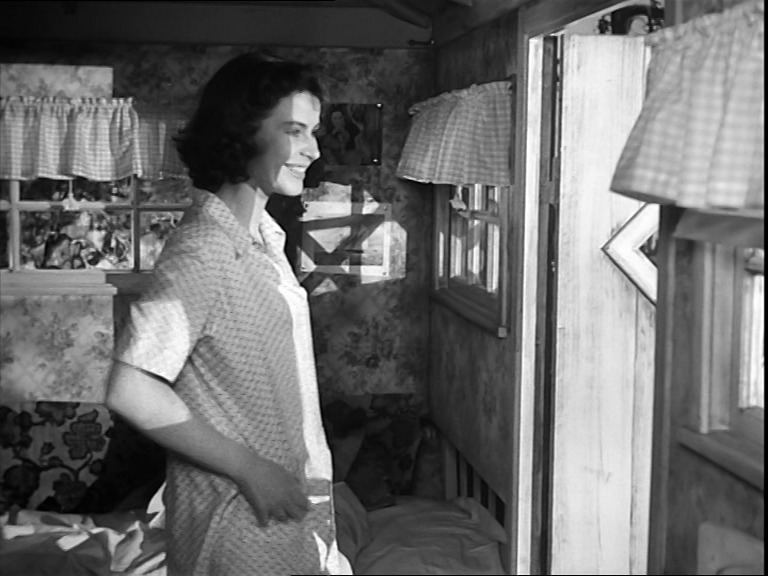 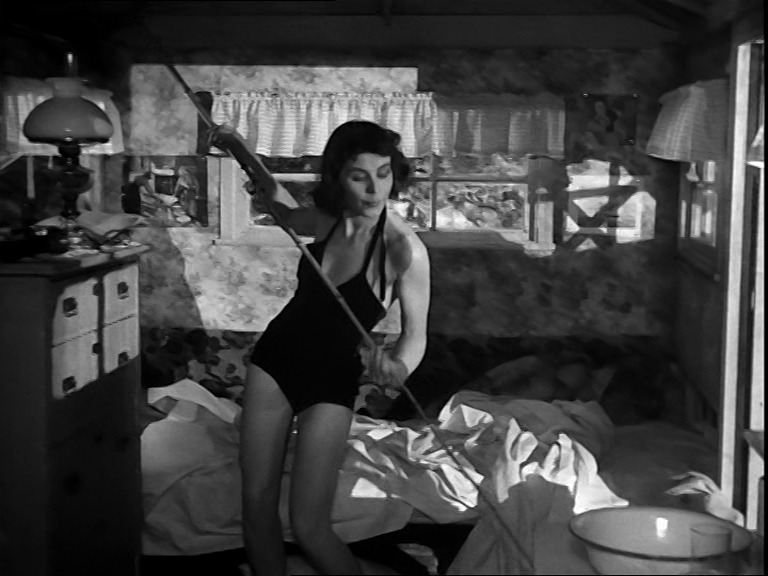 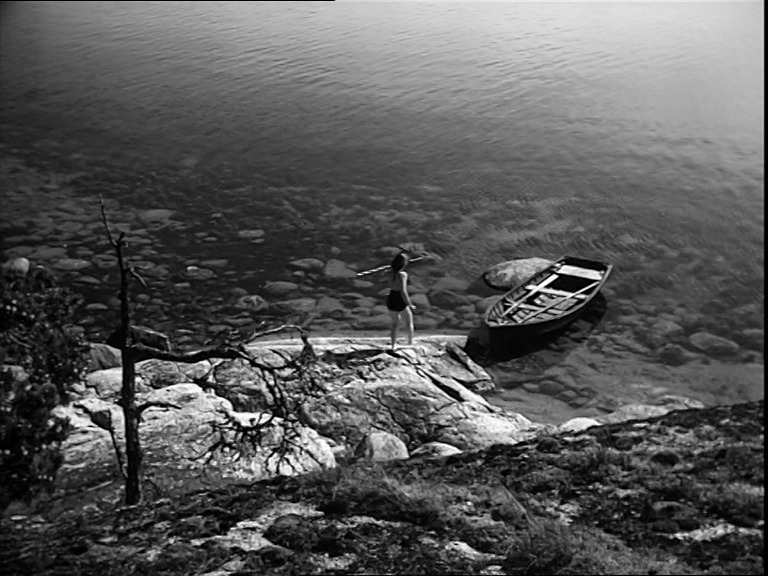 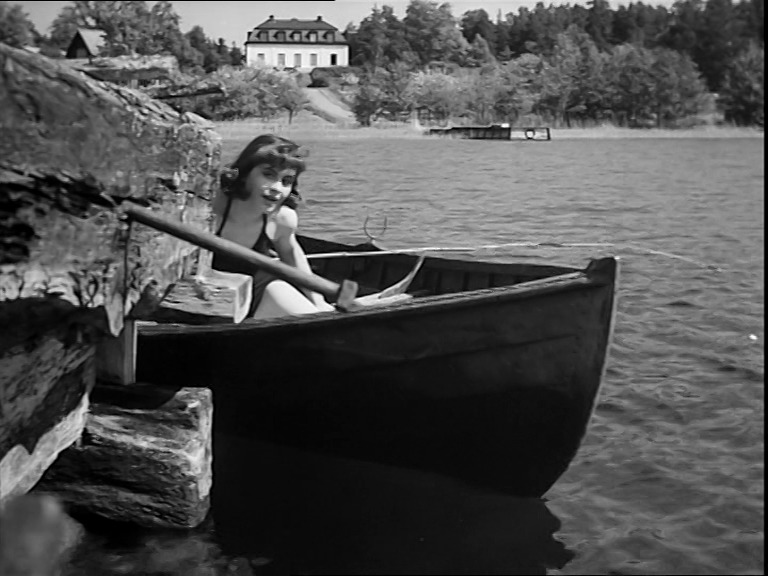 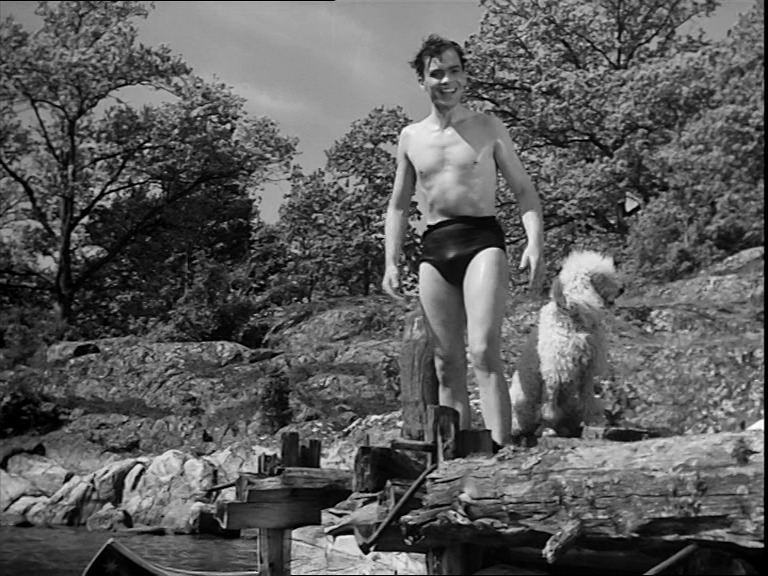 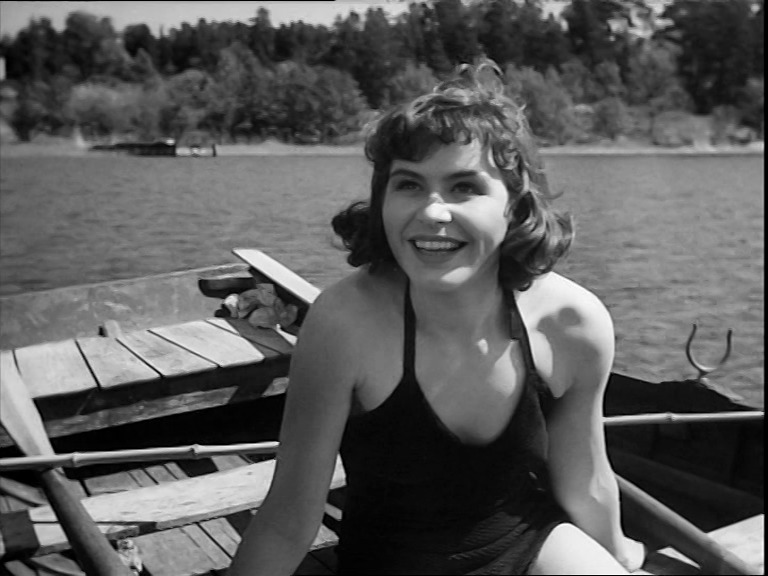 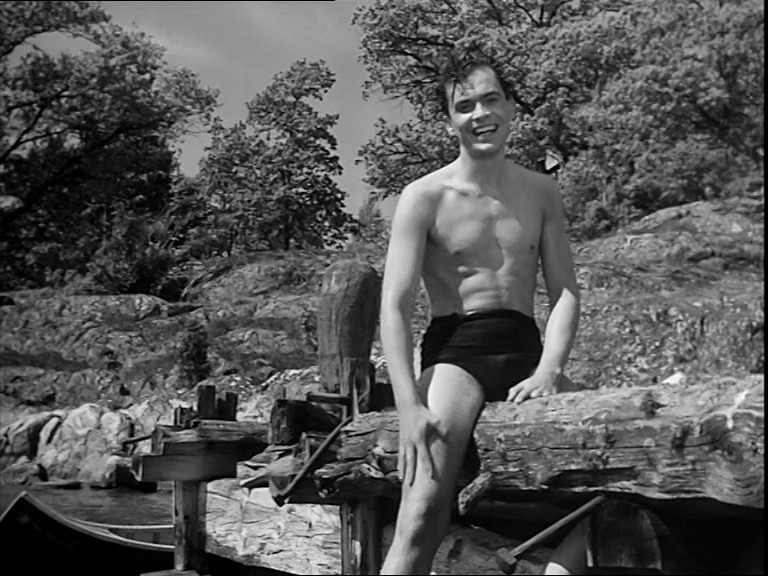 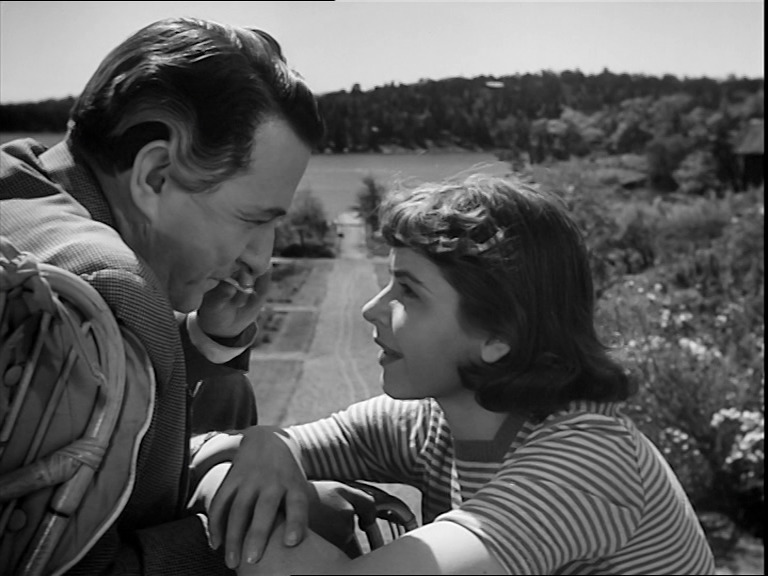 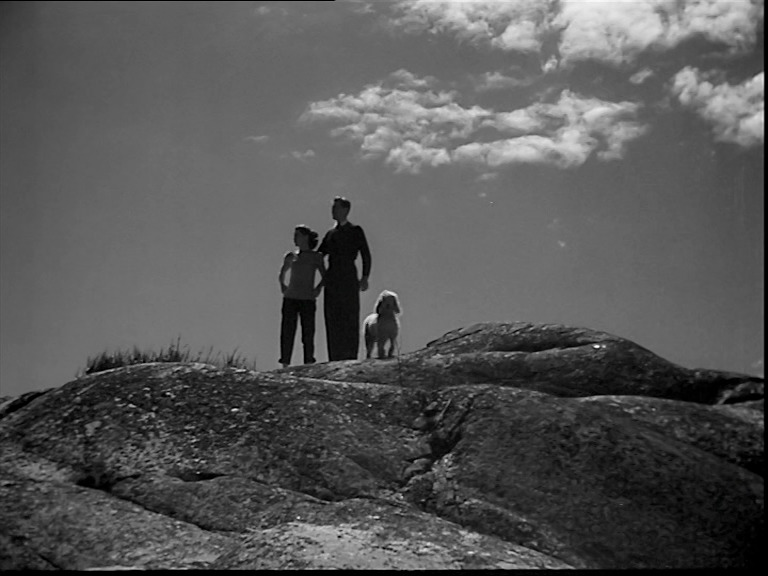 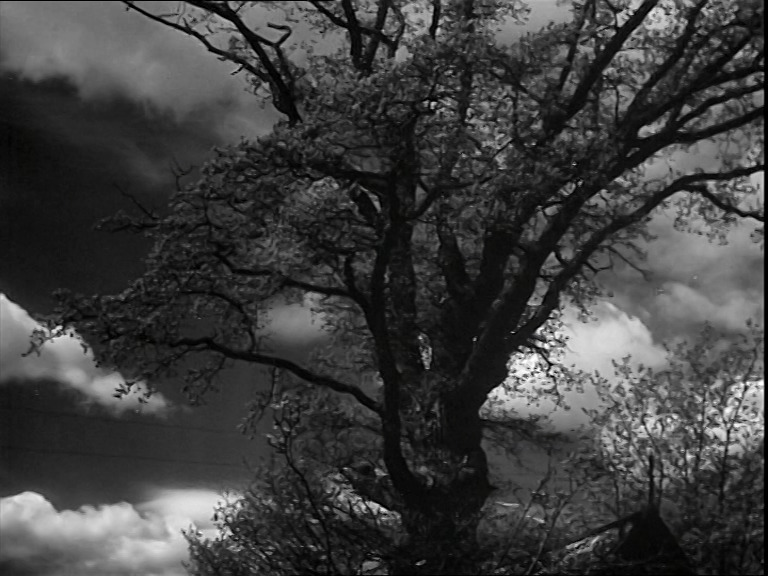 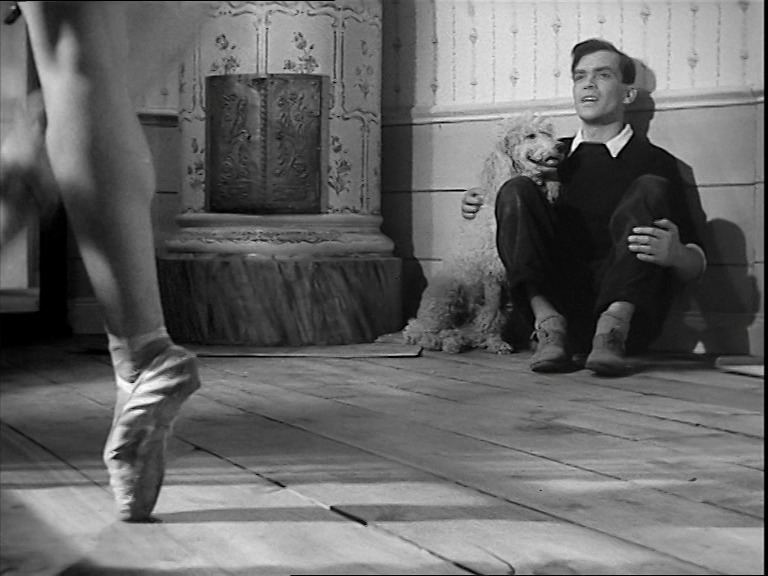 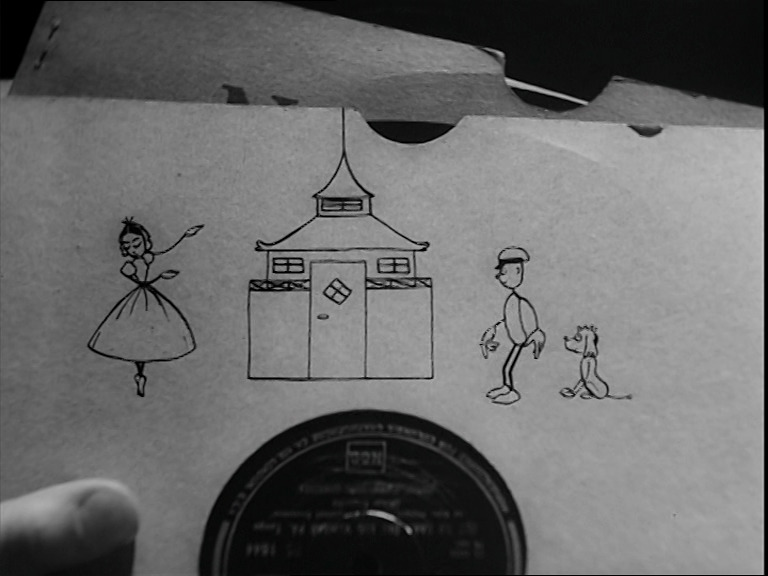 Oh, right. This film was done before the horrible This Can’t Happen Here, but wasn’t released until a year after due to a strike and economic problems with the film studio.

They’re extremely different films: While This Can’t Happen Here is probably the worst film Bergman ever did (I’m hoping; he tried to have it banned from ever being shown again), Summer Interlude is probably considered Bergman’s first really successful film.

It’s cute and funny and really just kinda works. The characters are a bit confusing, though: “Why are these 30-year-olds acting so strangely?” Then you realise that the characters are supposed to be, like, 17 instead. (Well, in the middle part of the film.)