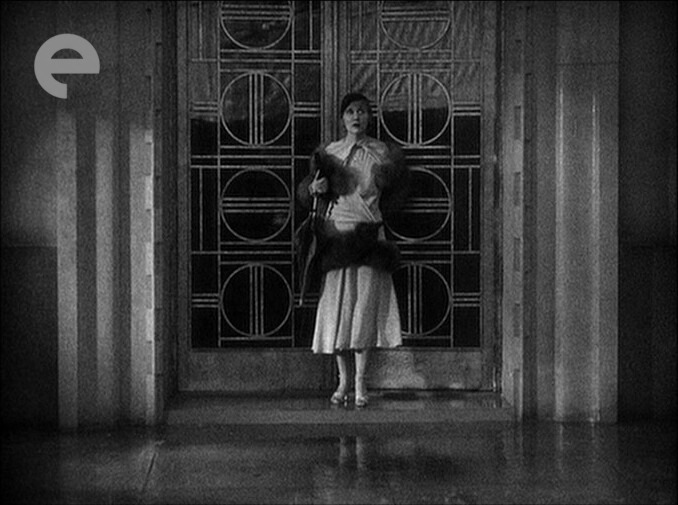 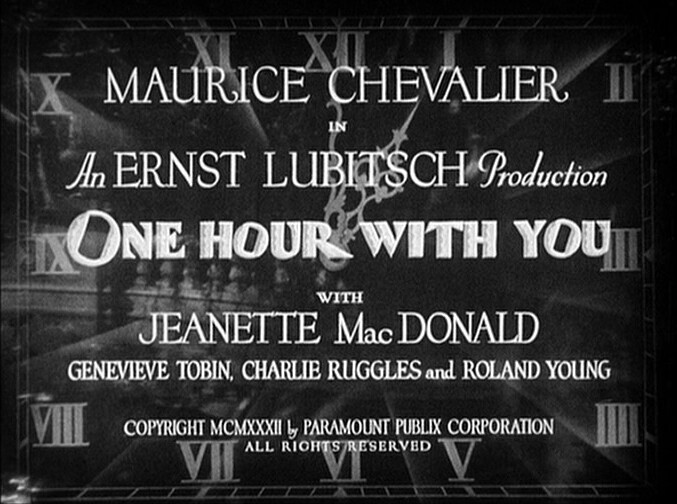 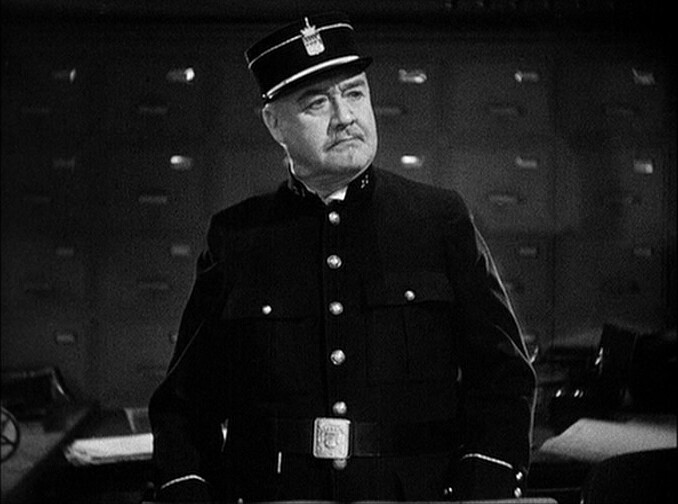 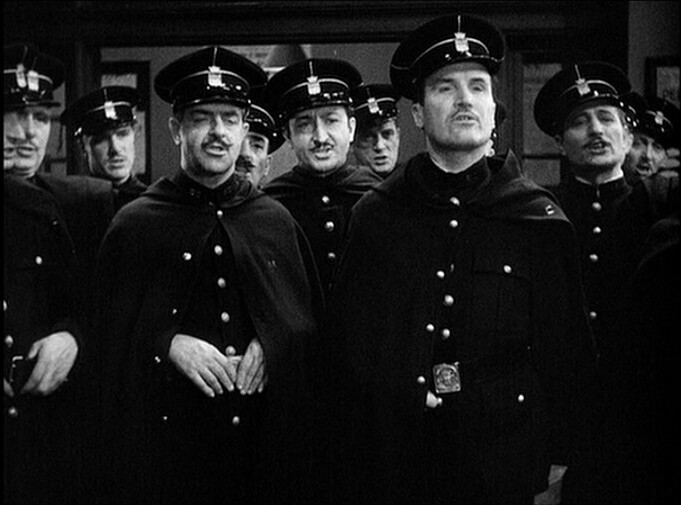 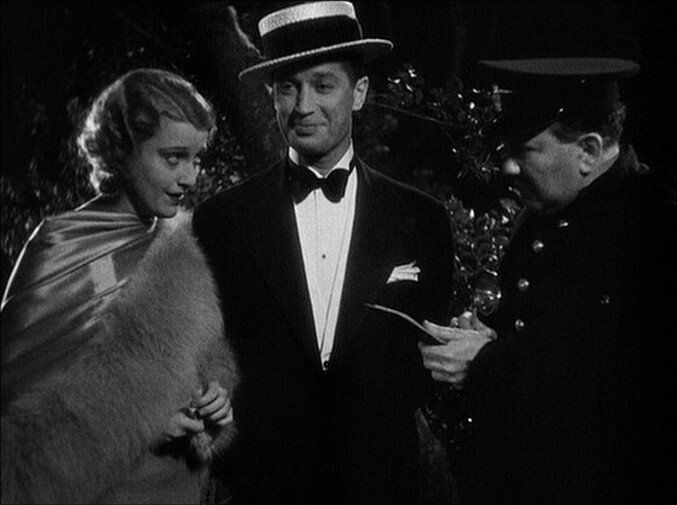 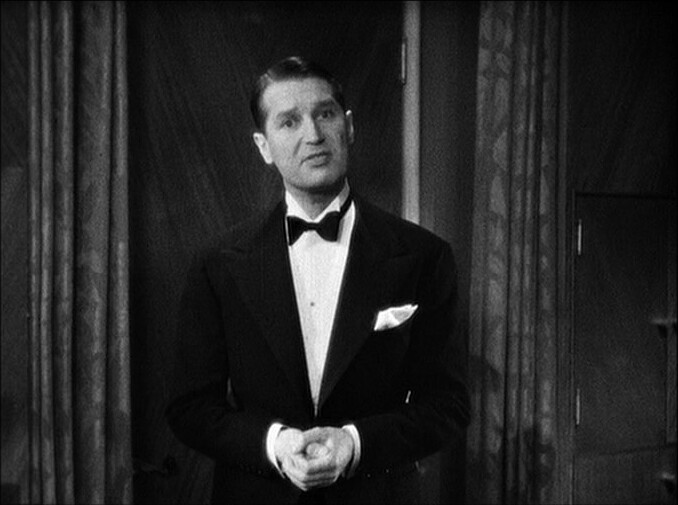 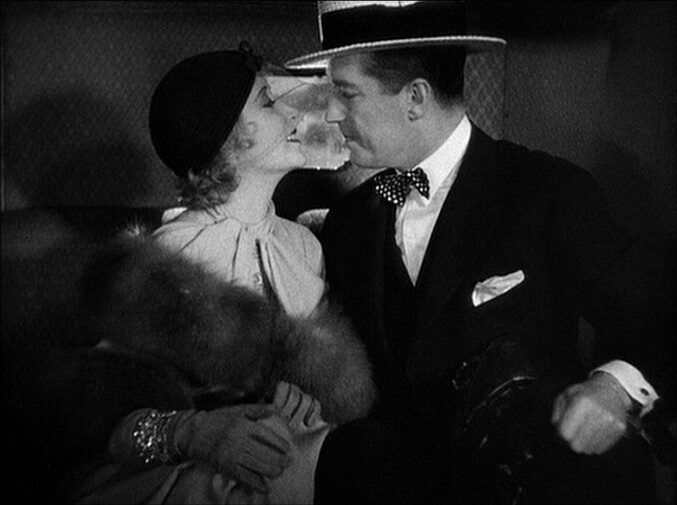 As musicals go… this doesn’t have a lot of music? 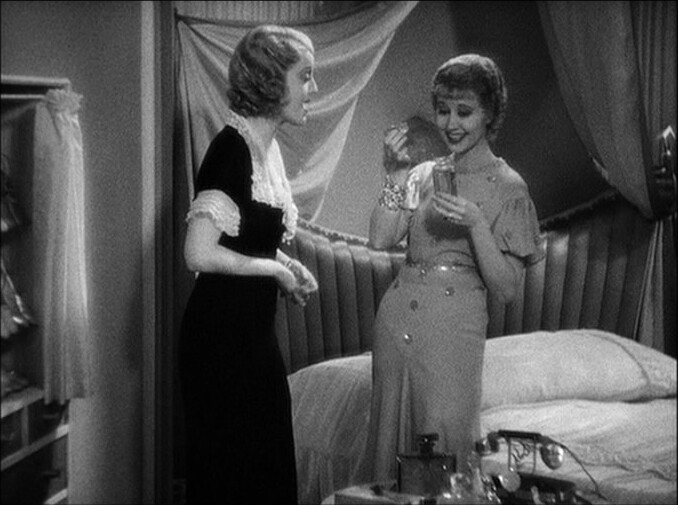 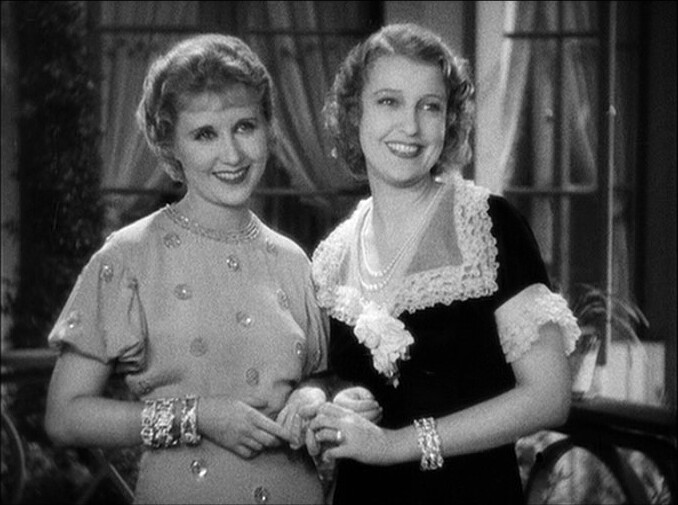 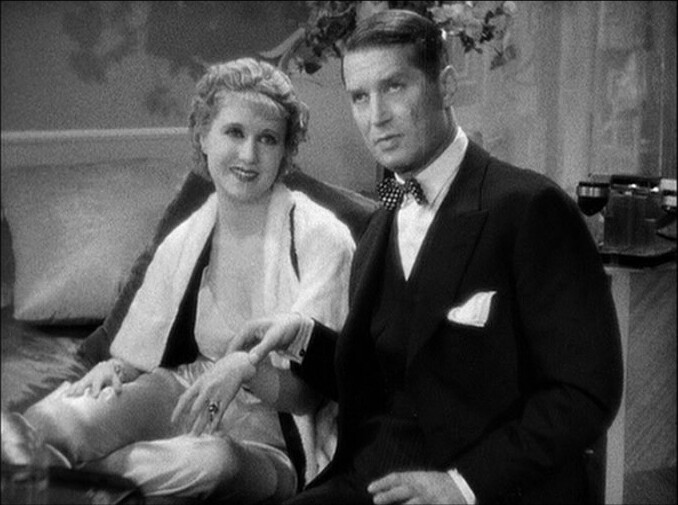 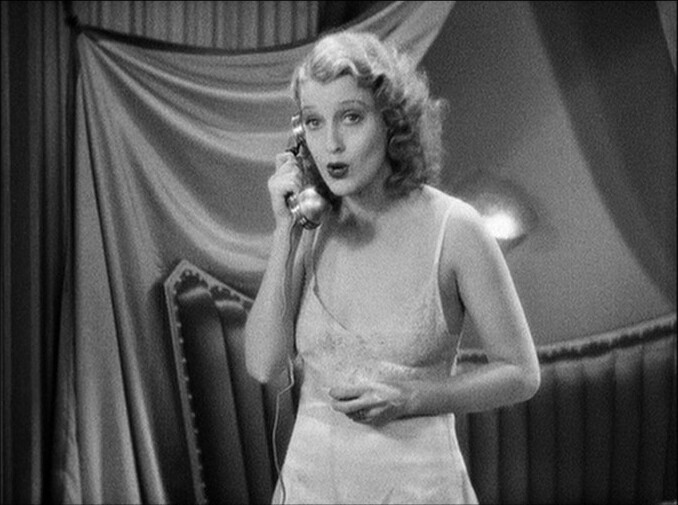 This is a pre Hayes code movie – I don’t think that costume would have flown afterwards? 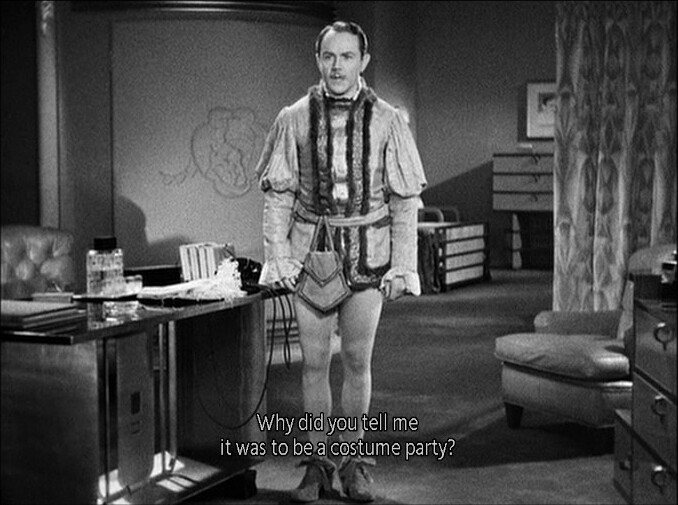 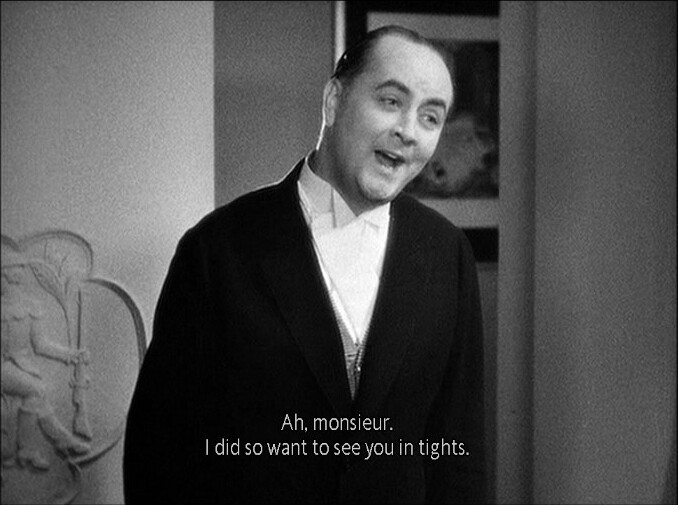 This is a very odd movie. I just read the Criterion text on the DVD cover, and apparently this was going to be a George Cukor movie, but then Lubitsch got involved and re-shot a lot of the scenes, and… drama! 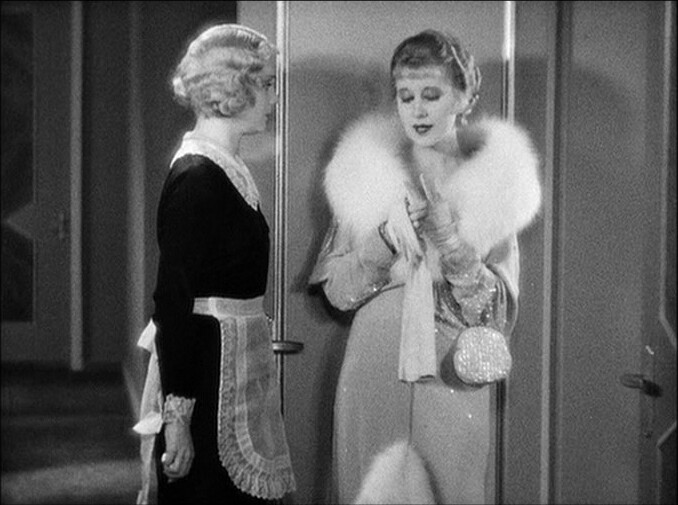 But I mean, it’s a fun movie, but it’s weirdly aimless. I feels like watching one of those 70s movies? About hippies wearing fringe coats and talking about freedom and stuff? 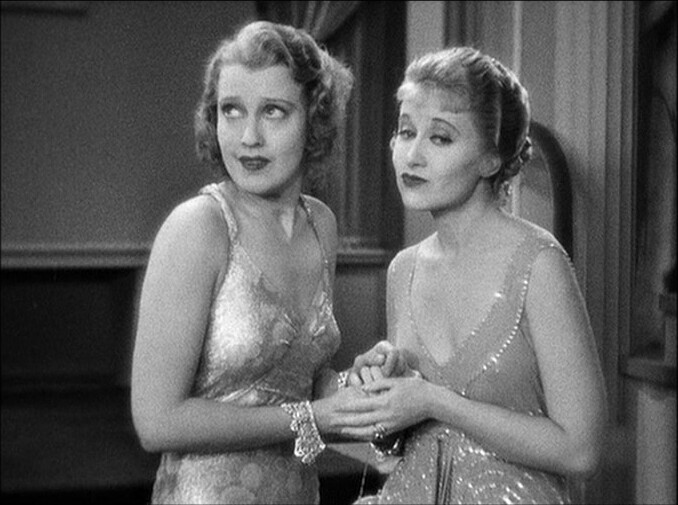 So it’s prescient and weird, but isn’t not actually that entertaining? 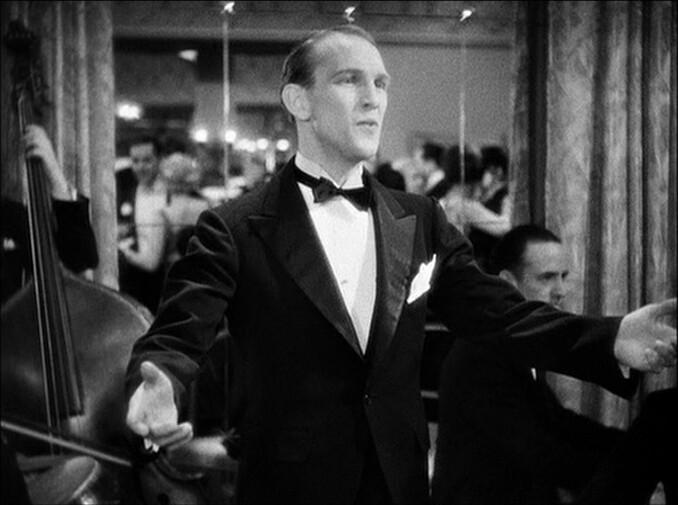 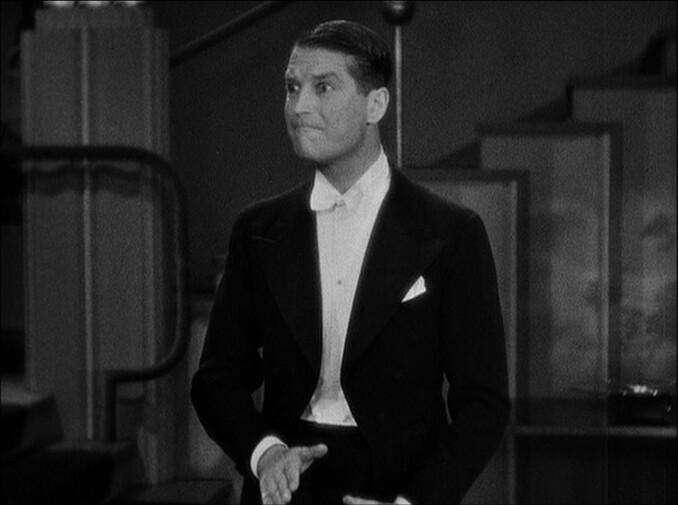 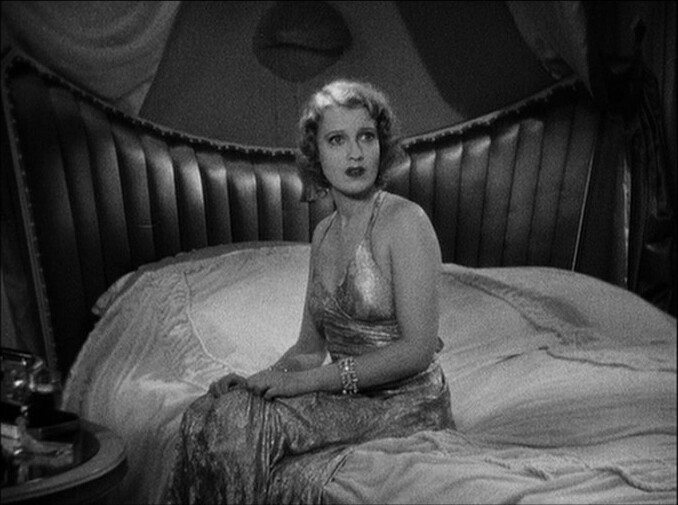 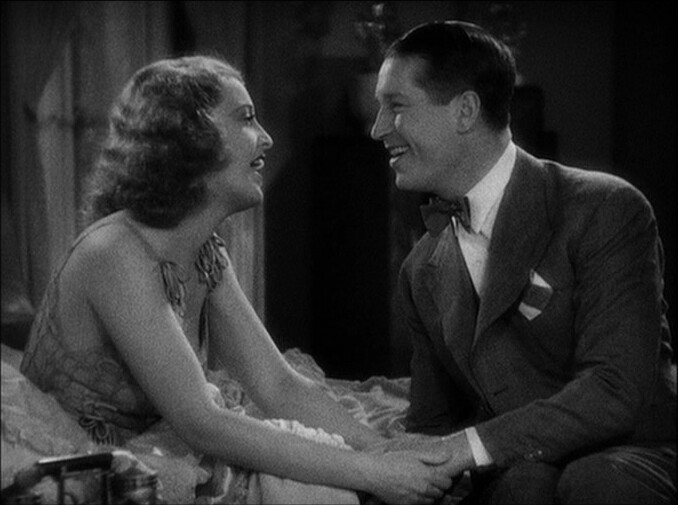 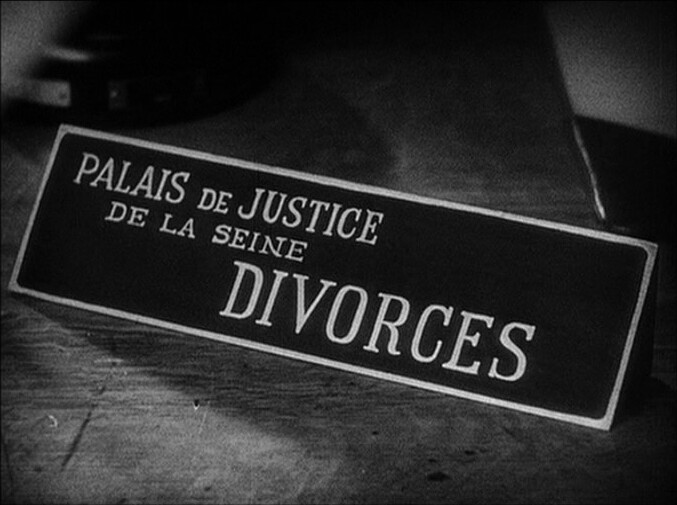 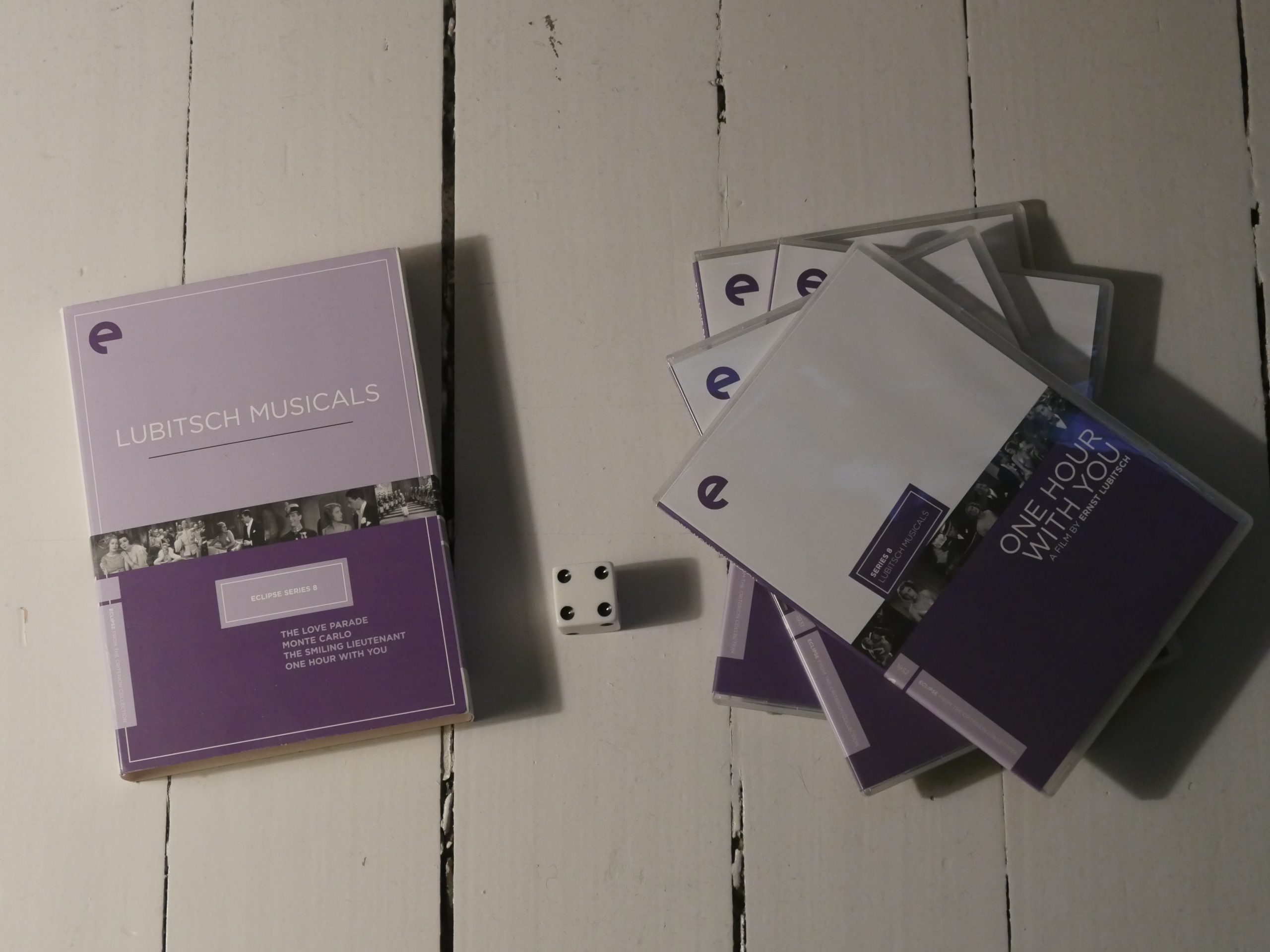 One Hour With You. George Cukor, Ernst Lubitsch. 1932.