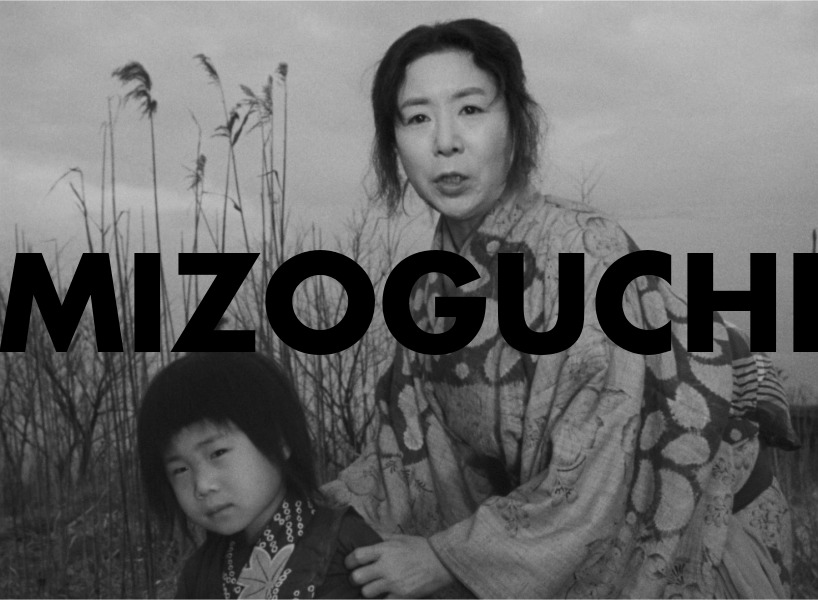 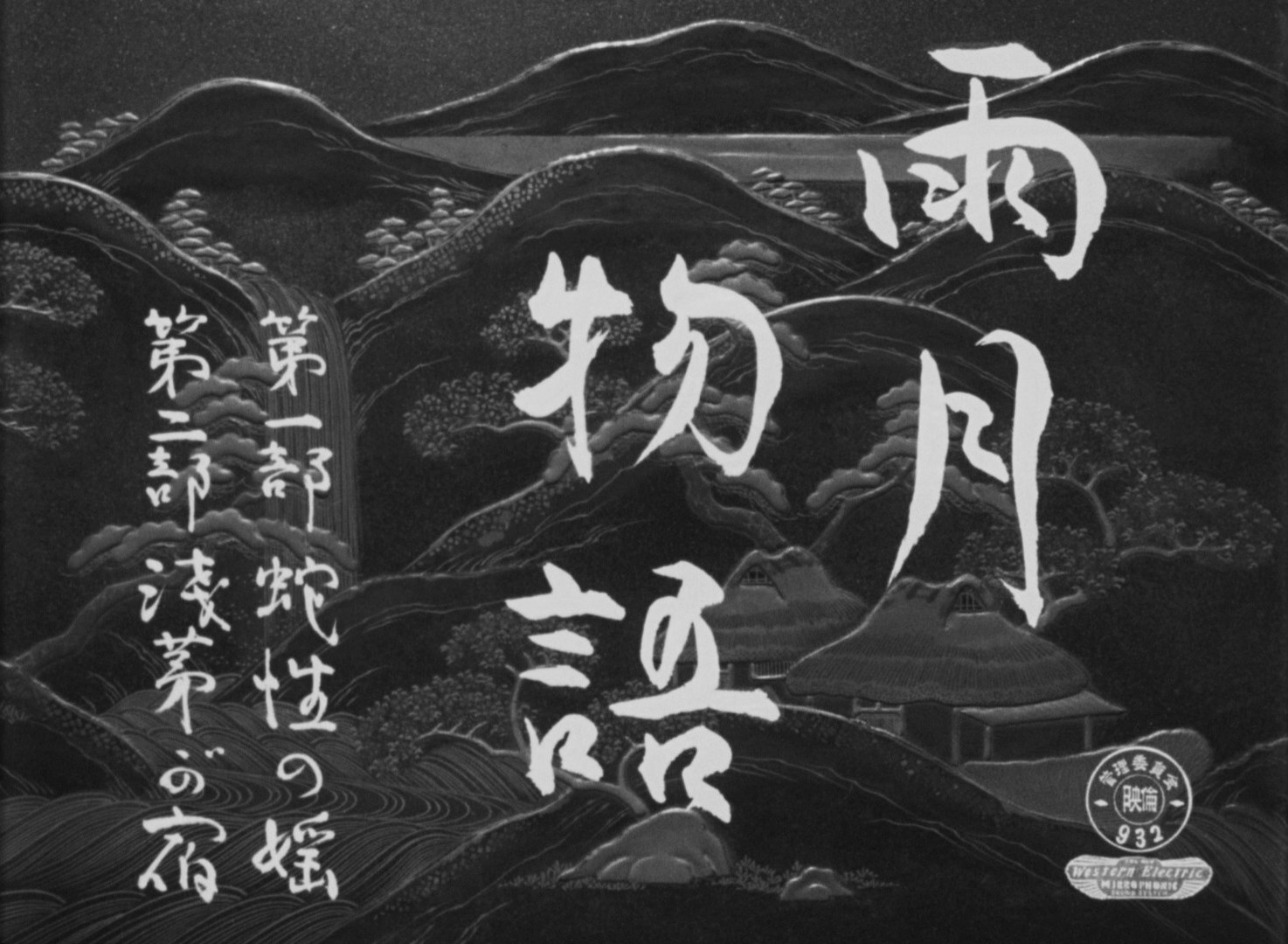 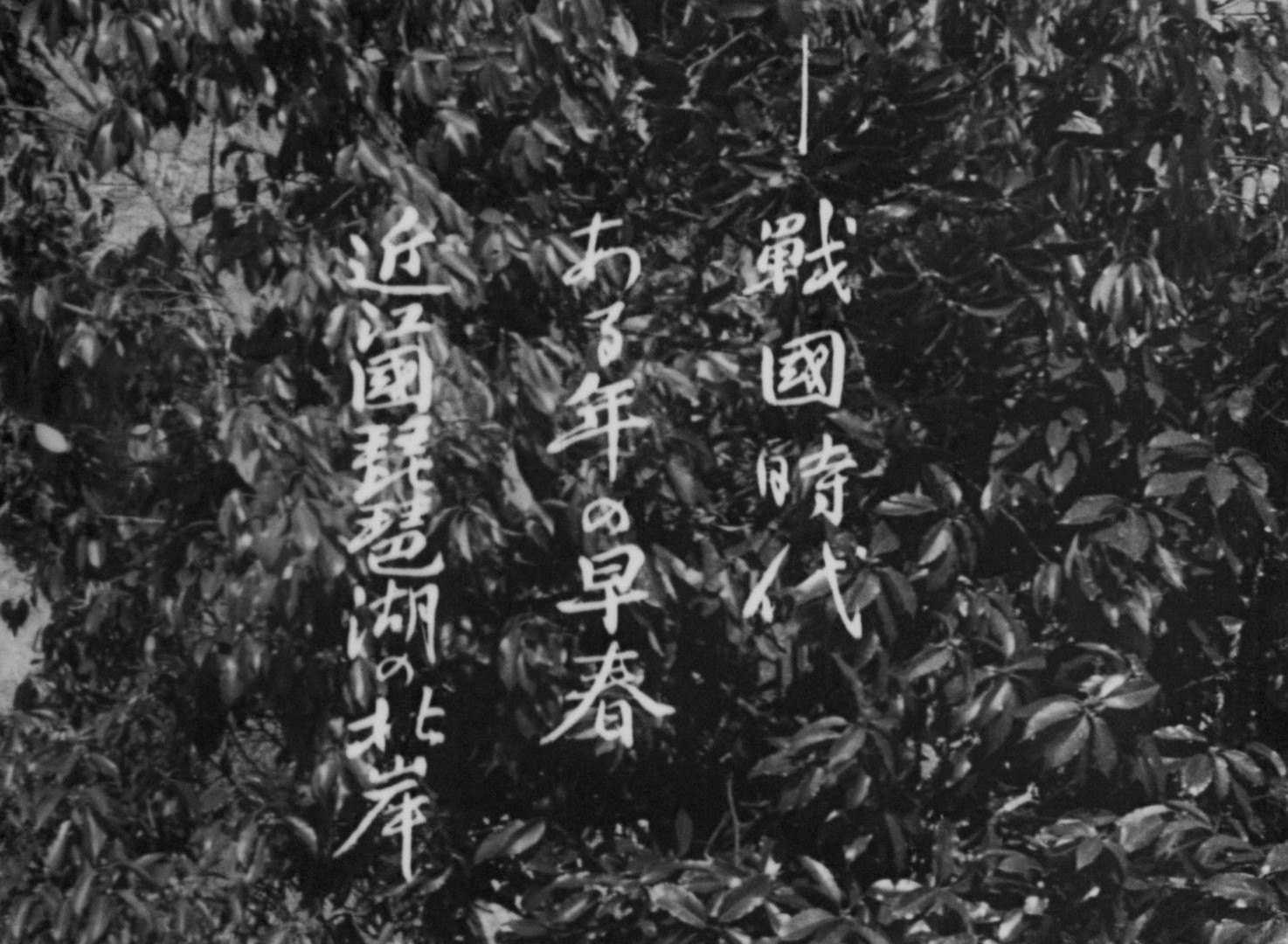 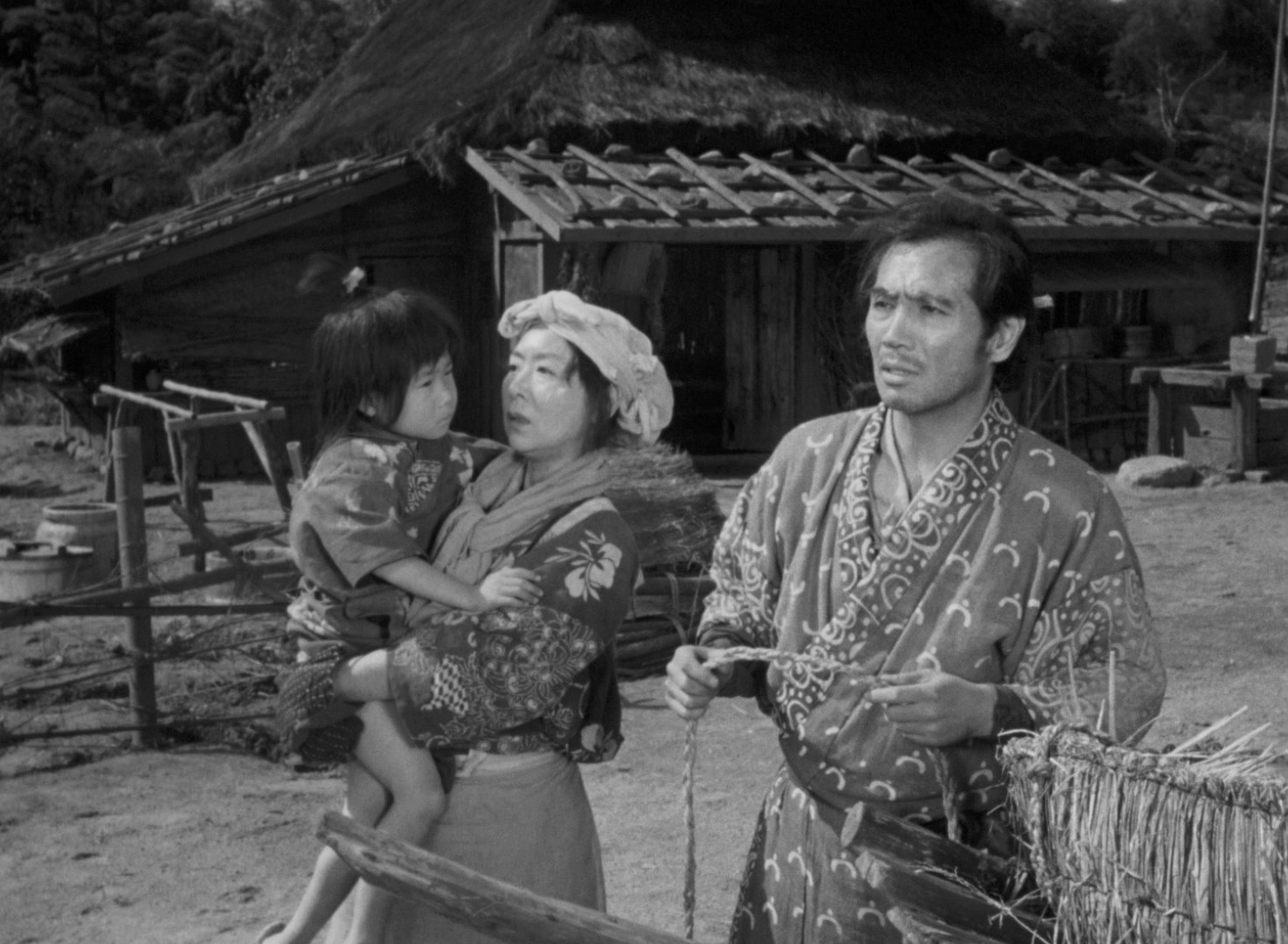 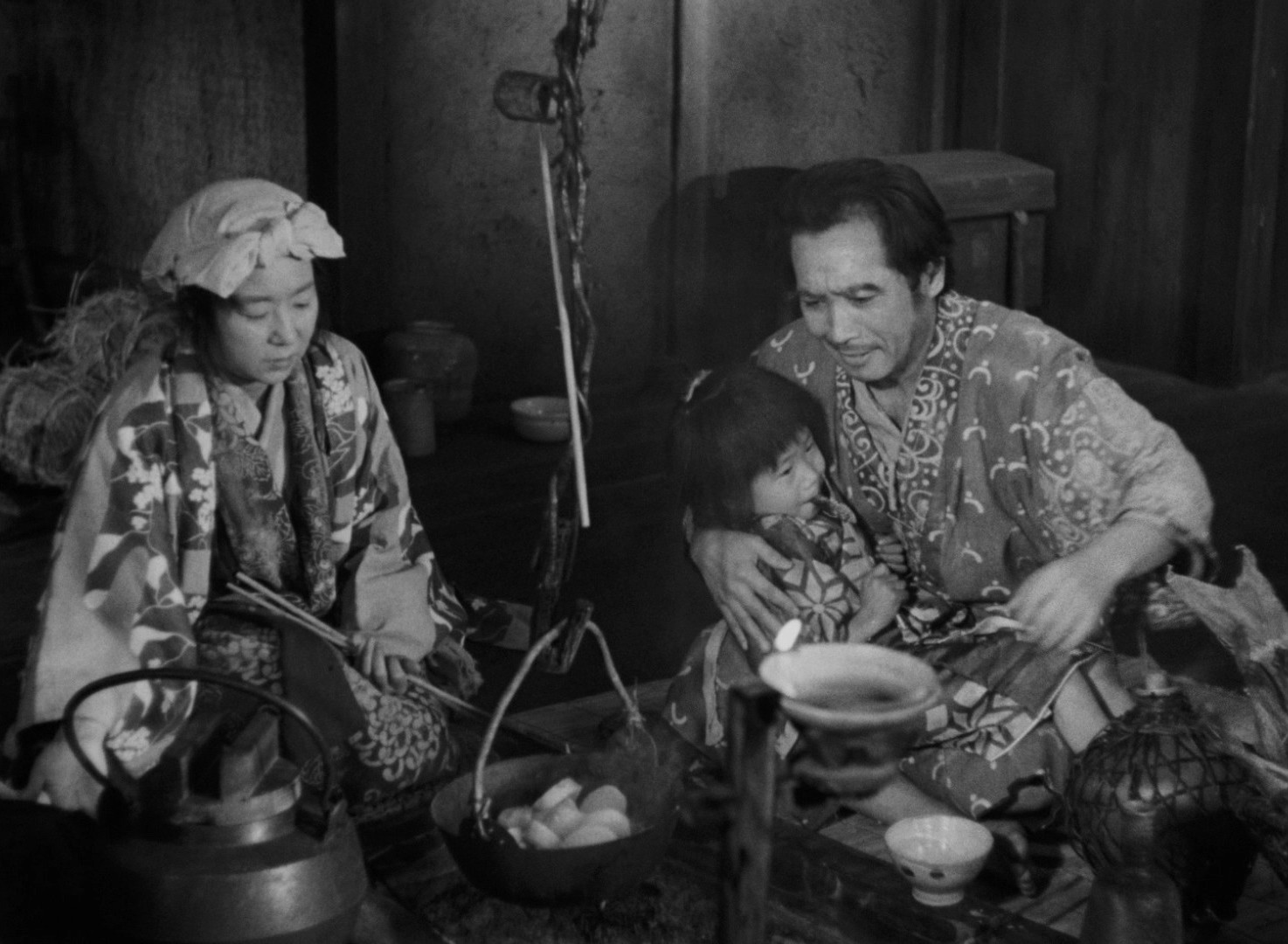 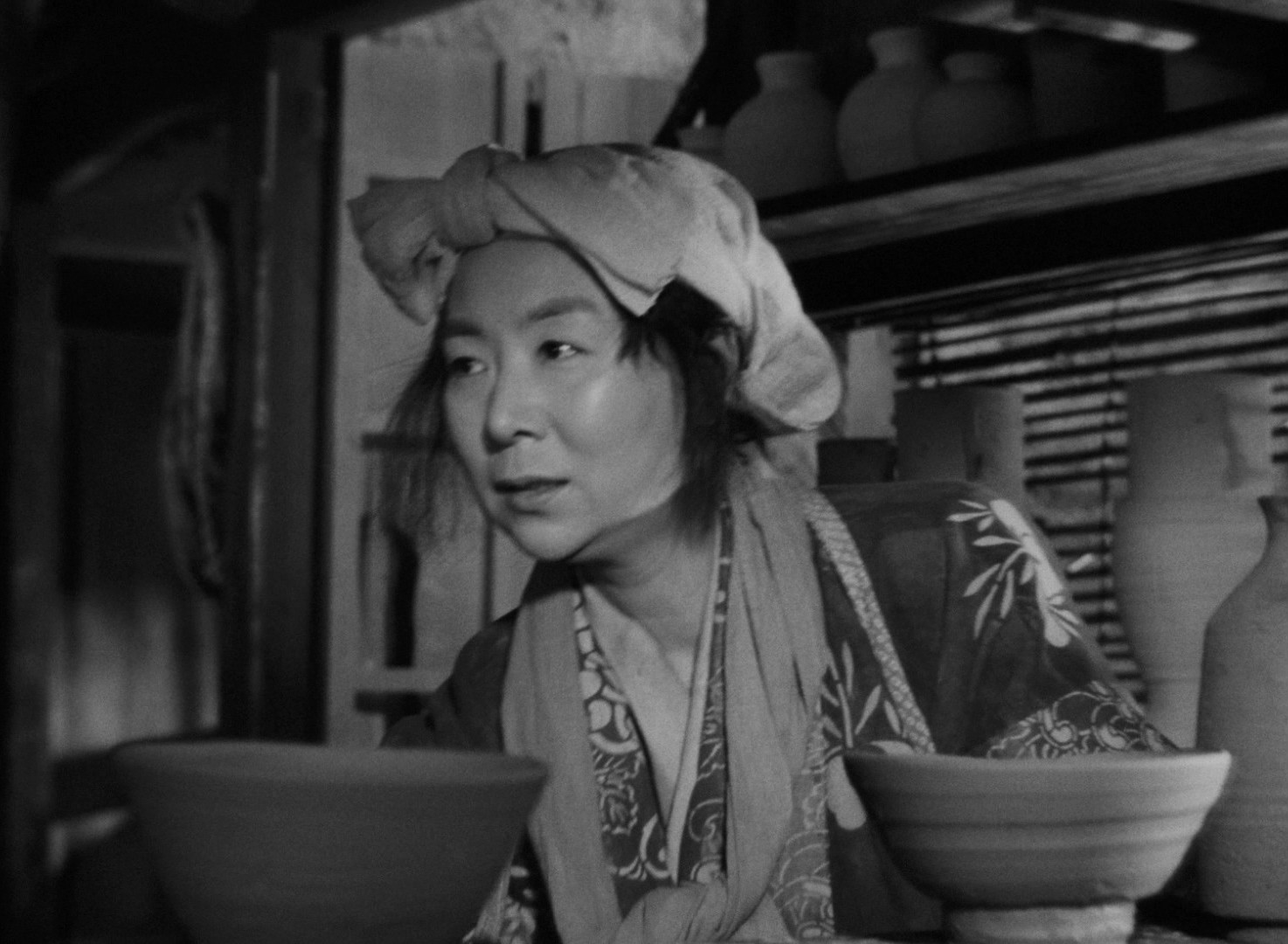 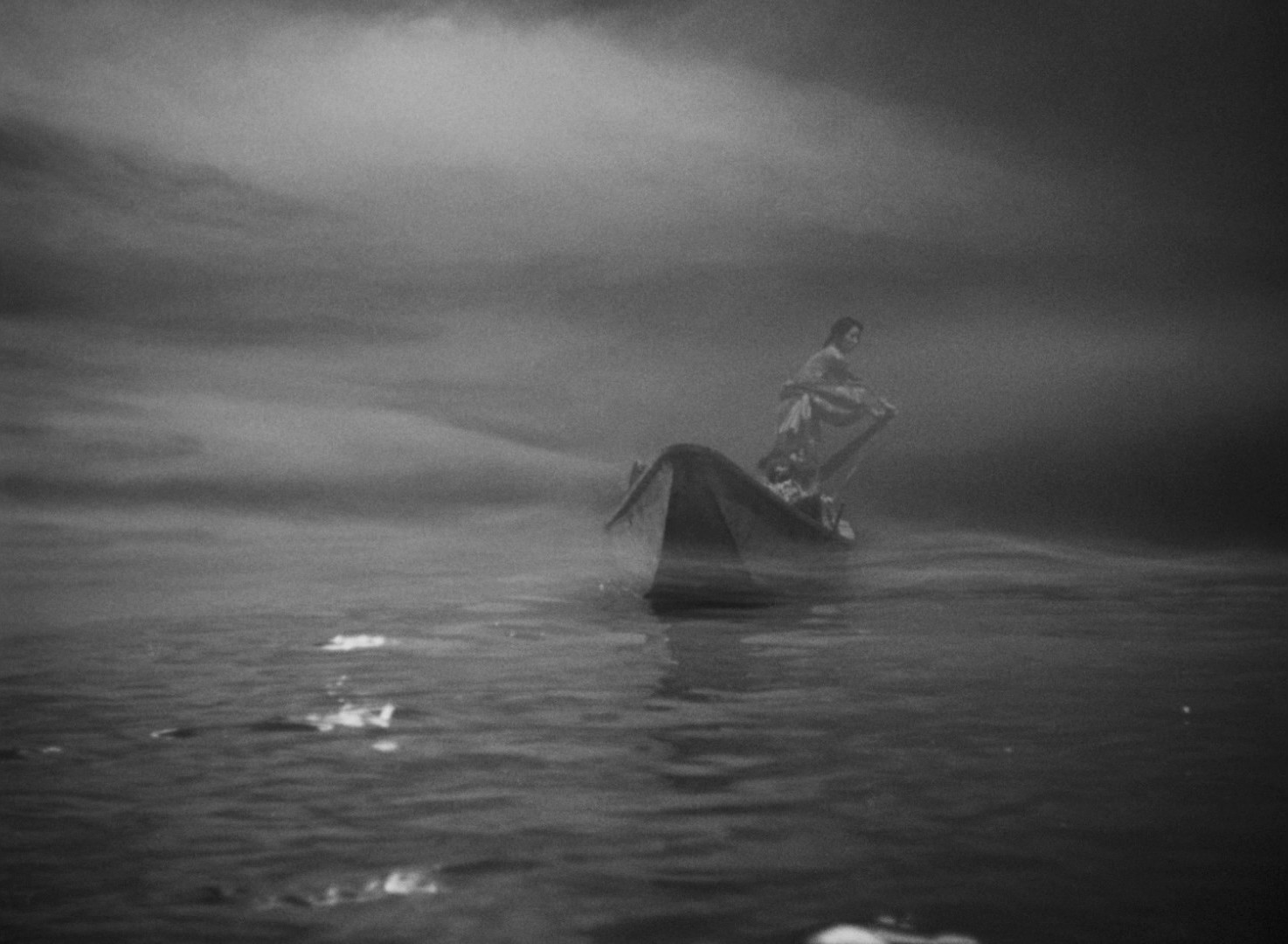 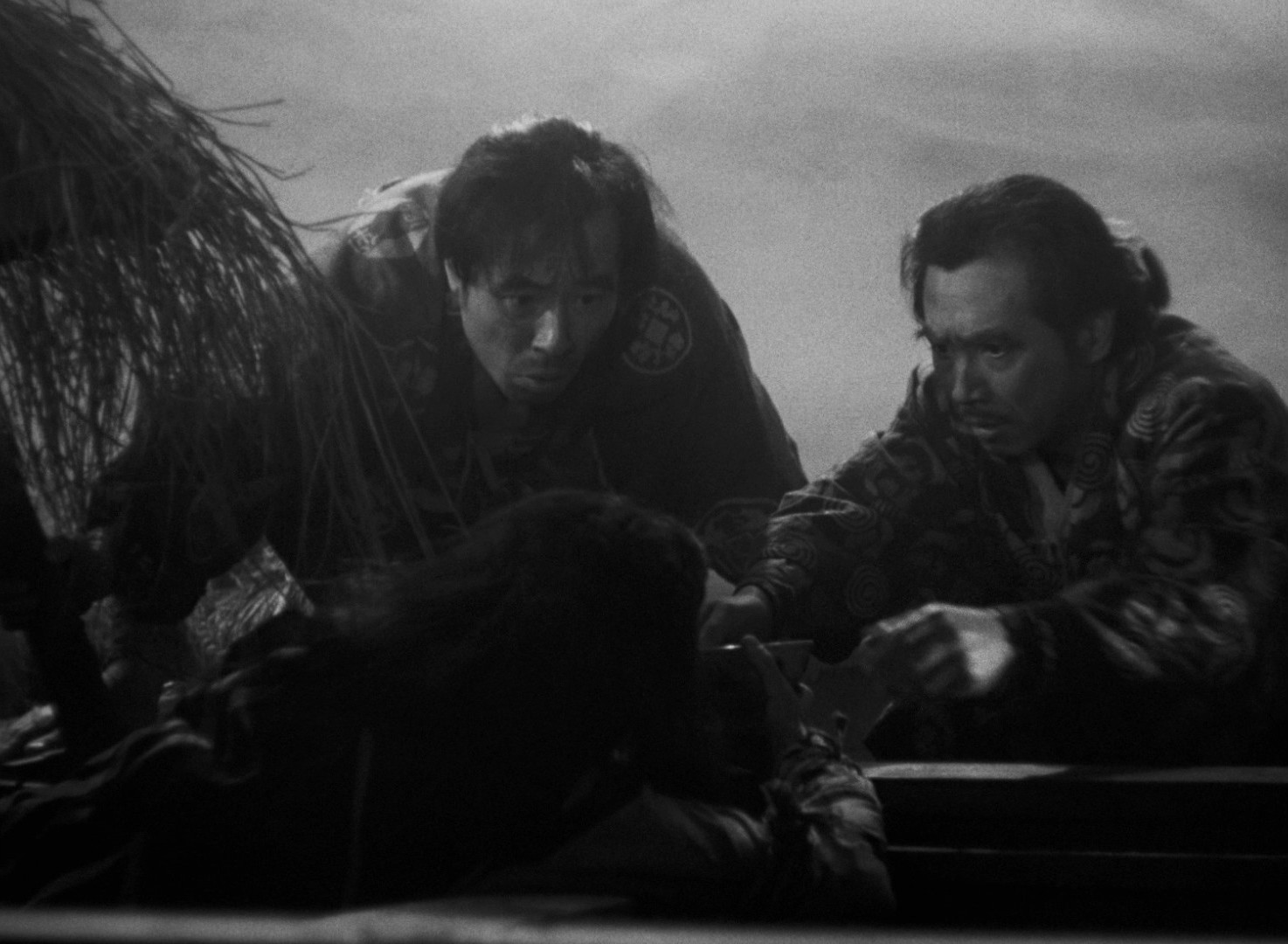 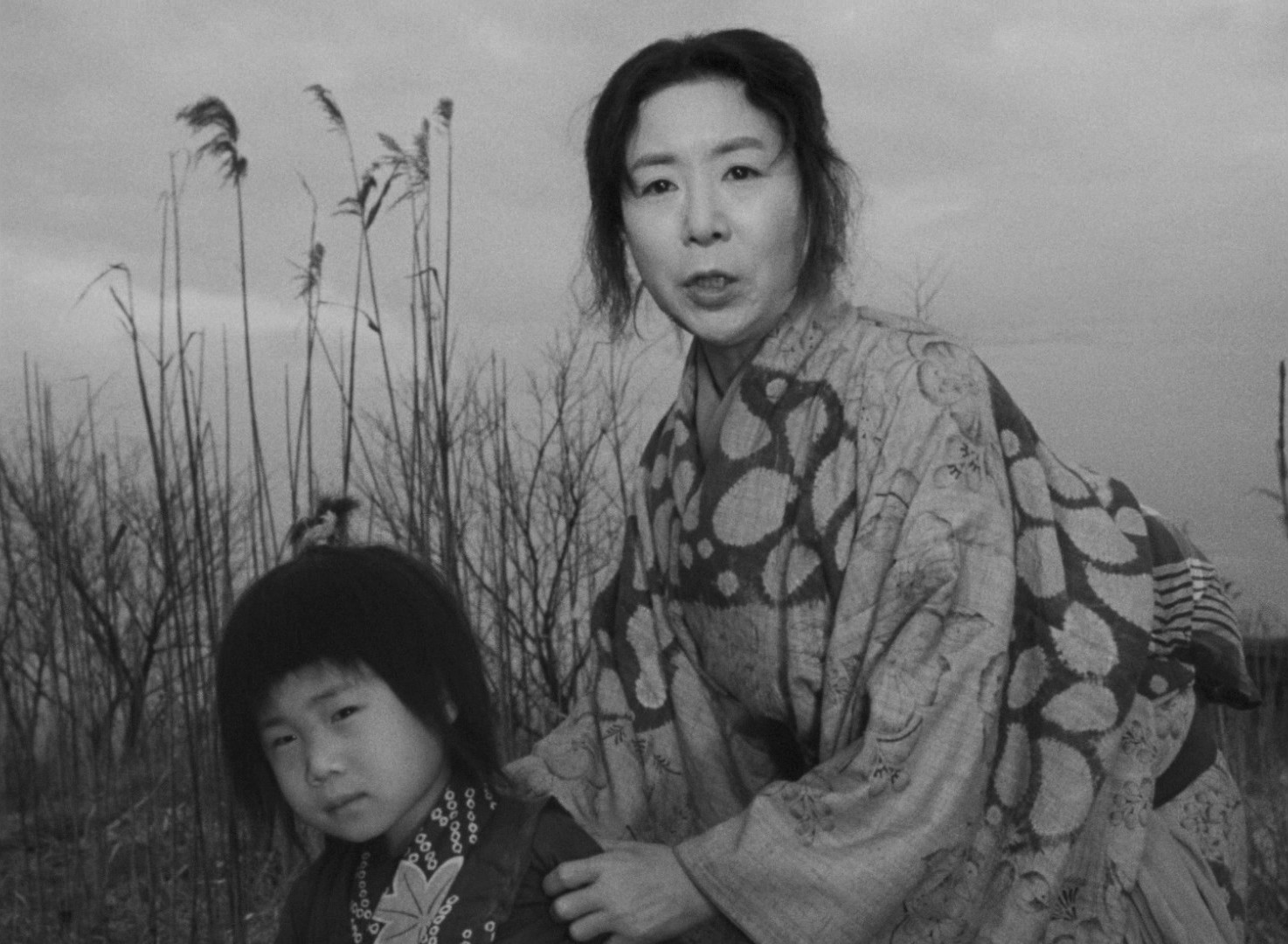 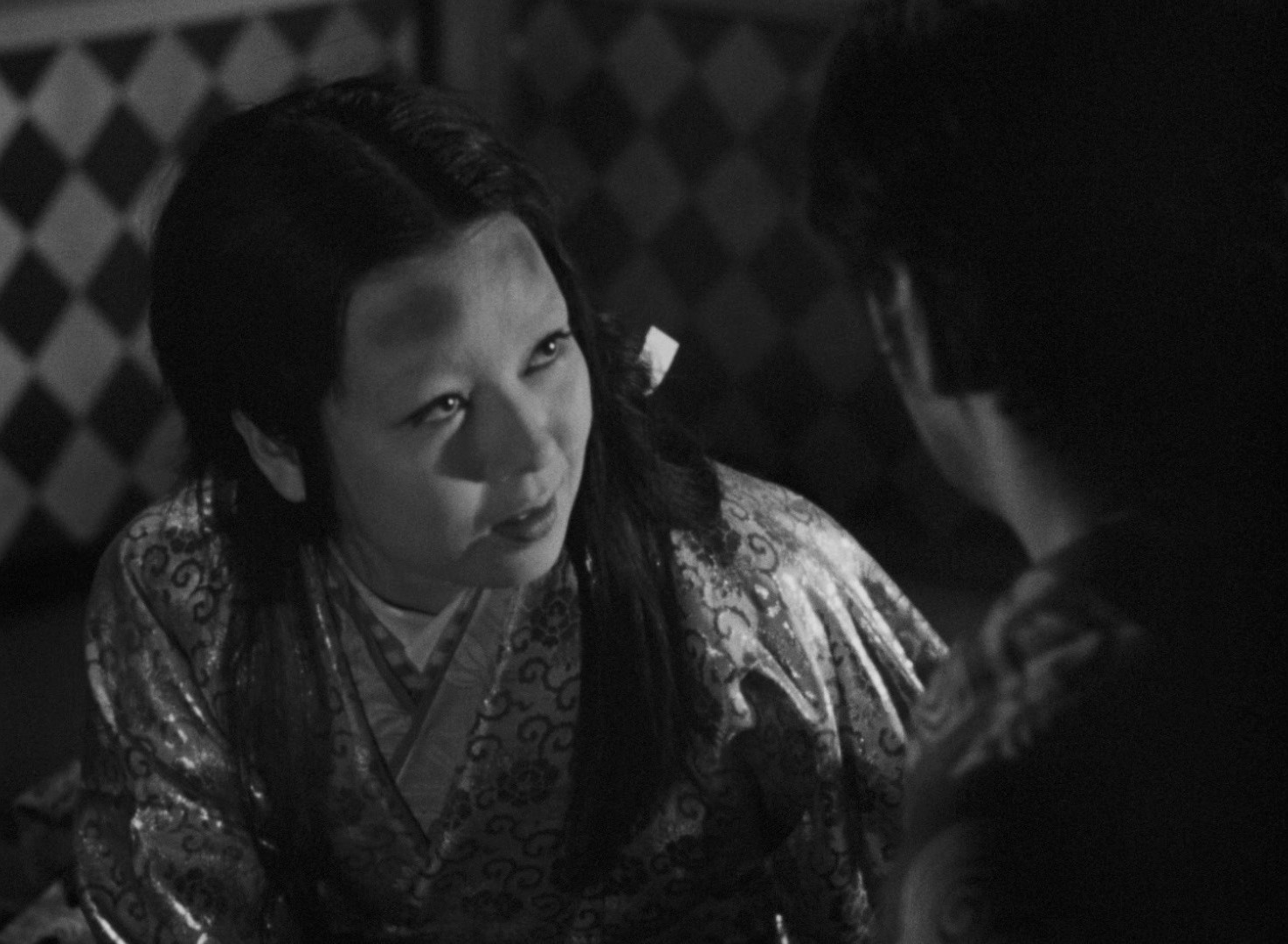 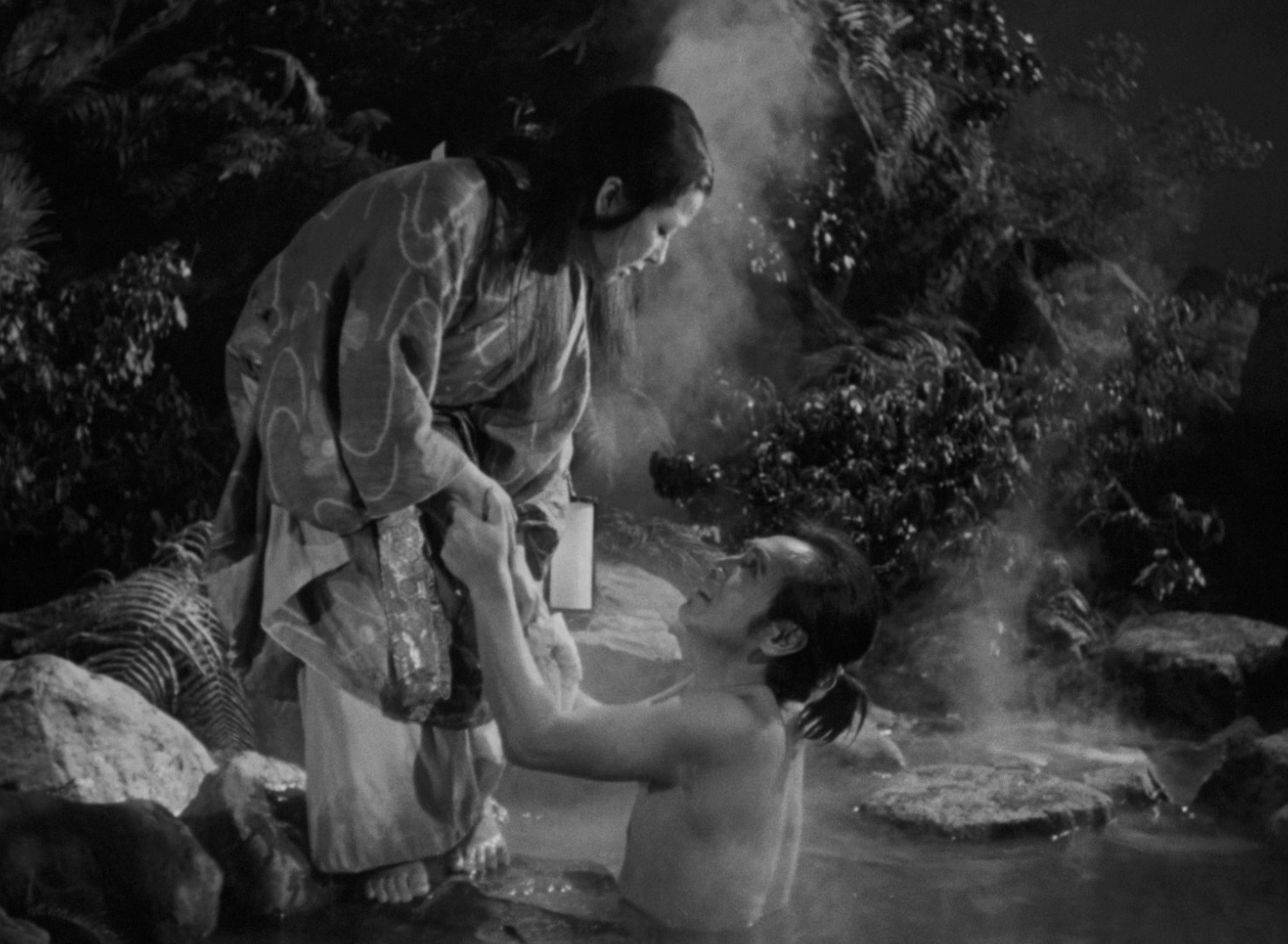 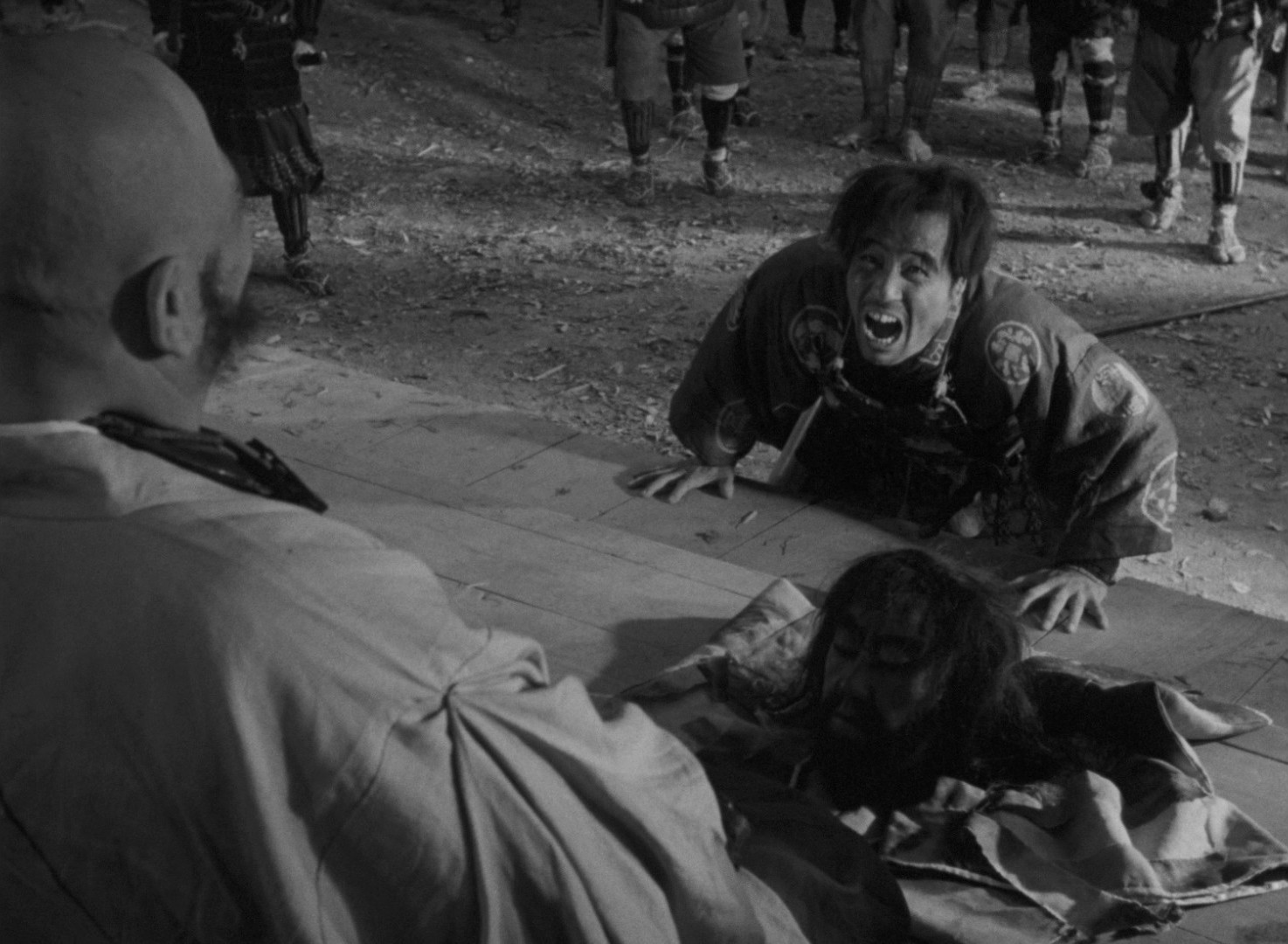 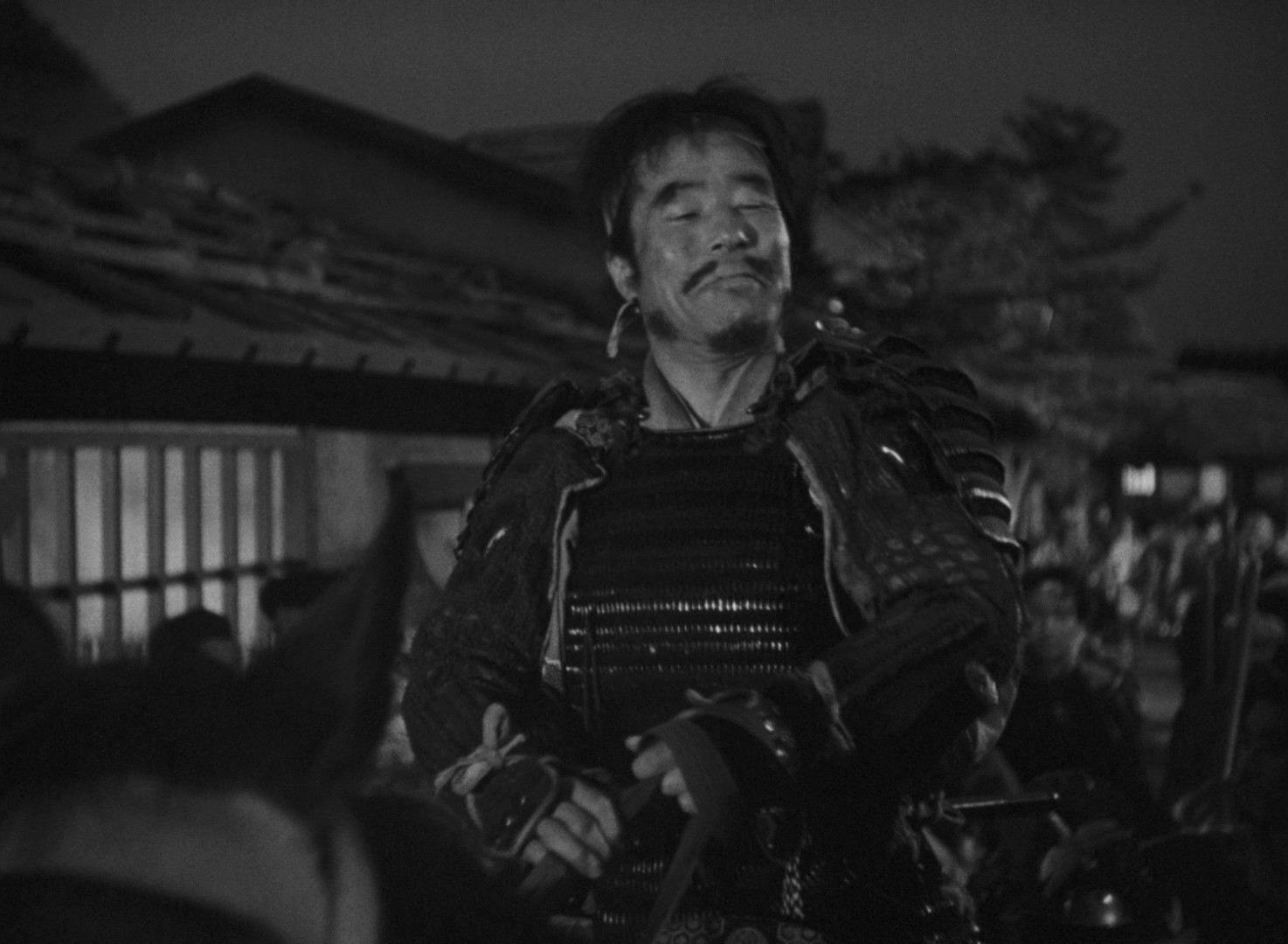 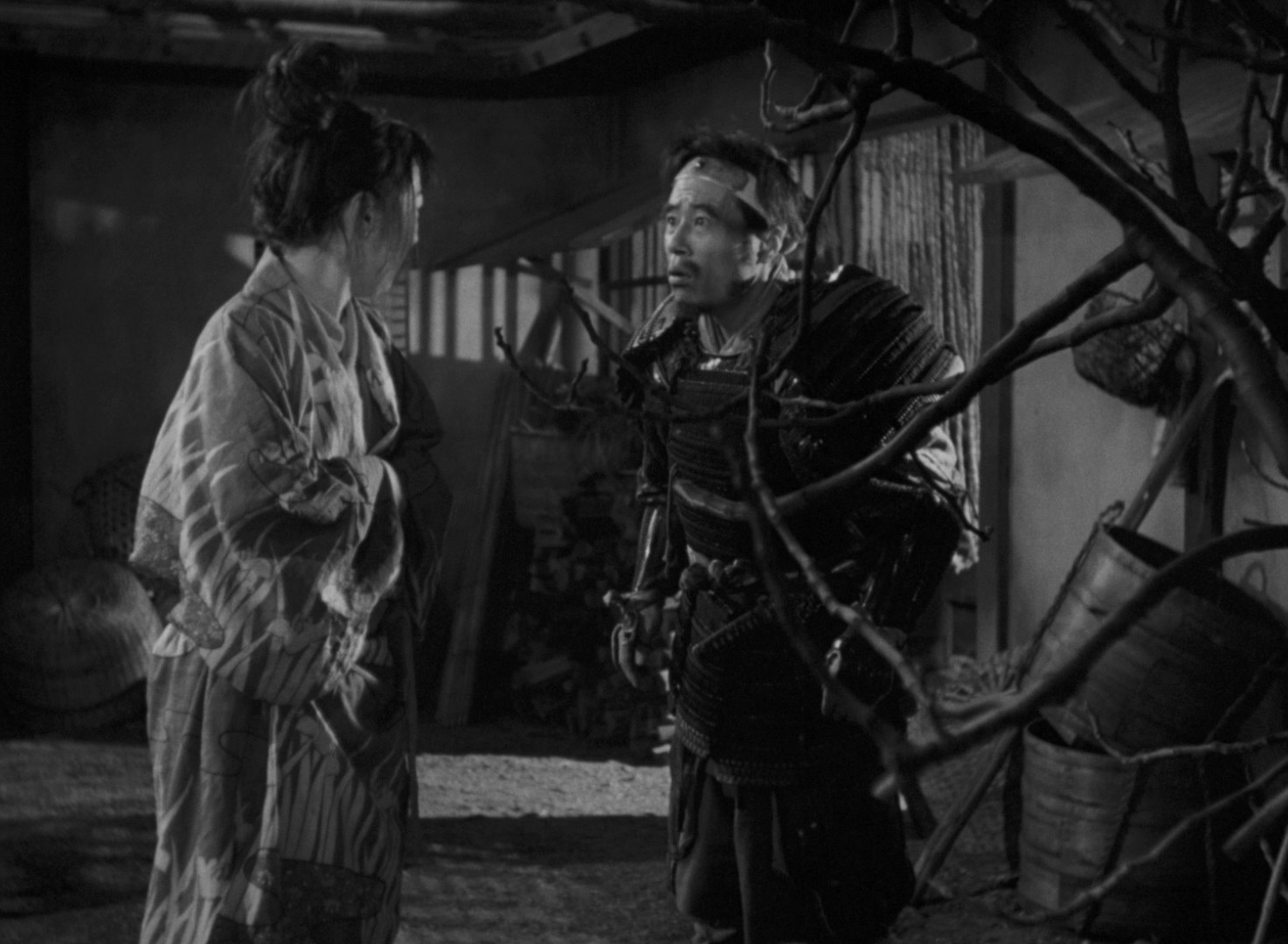 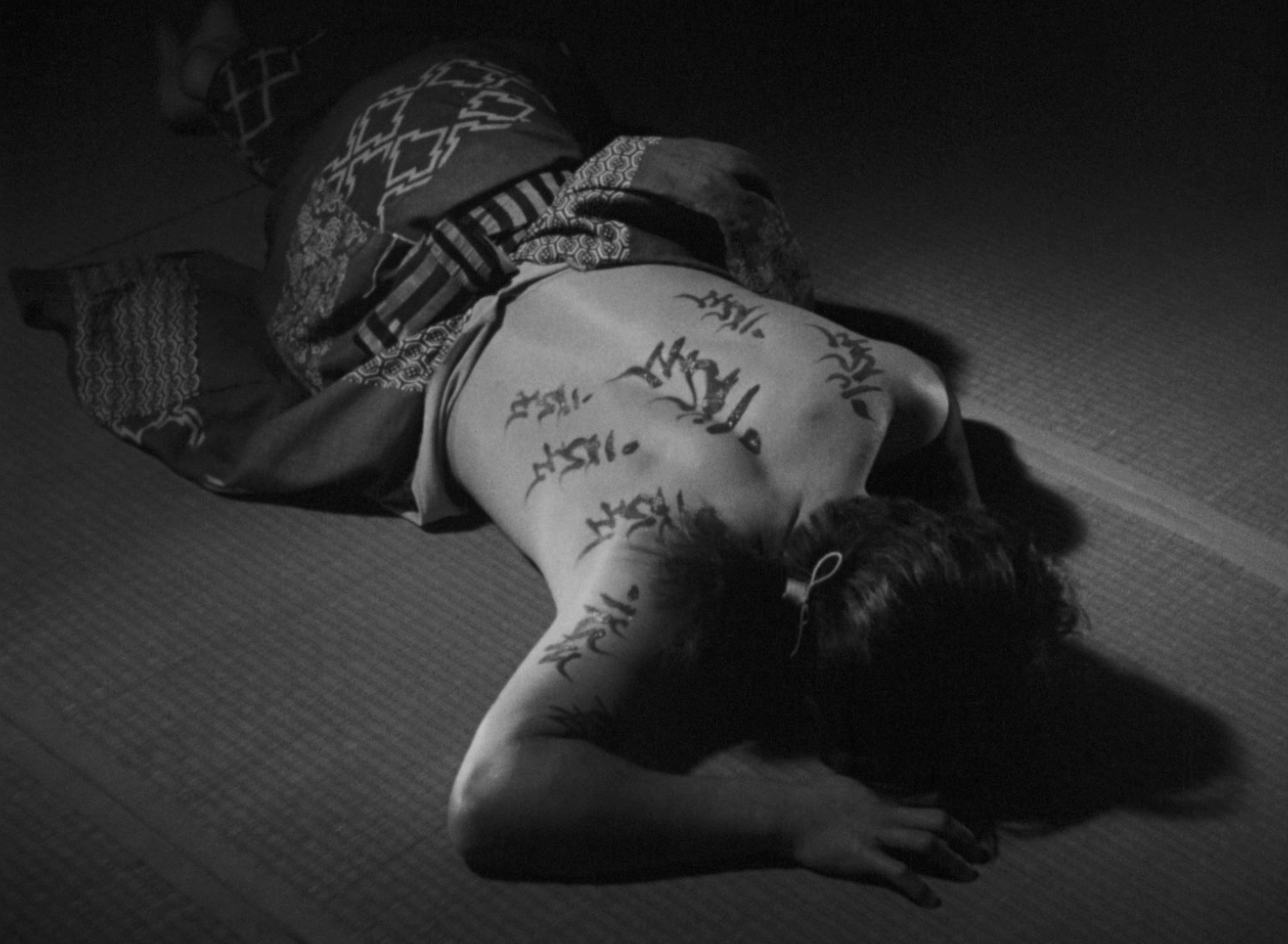 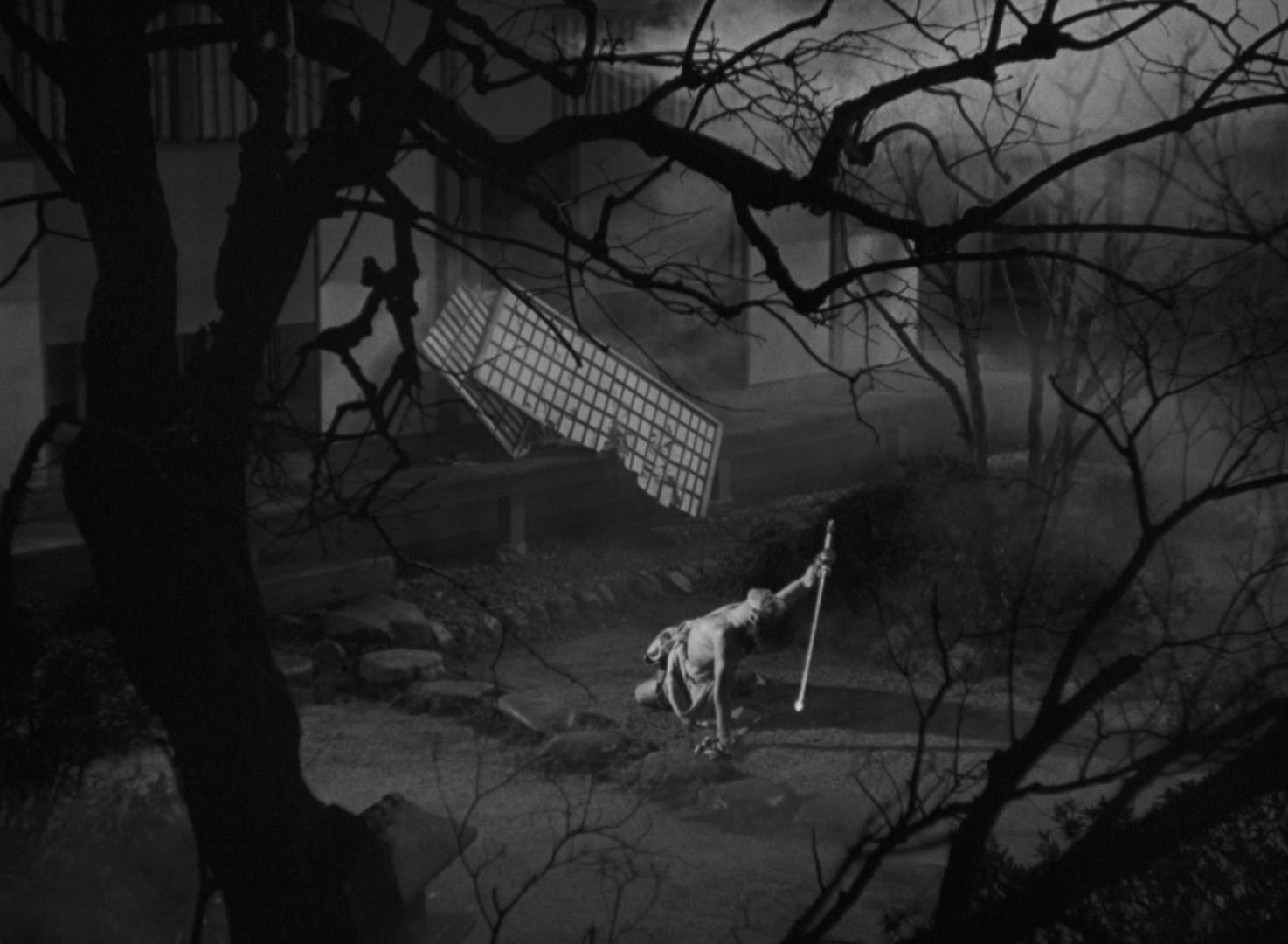 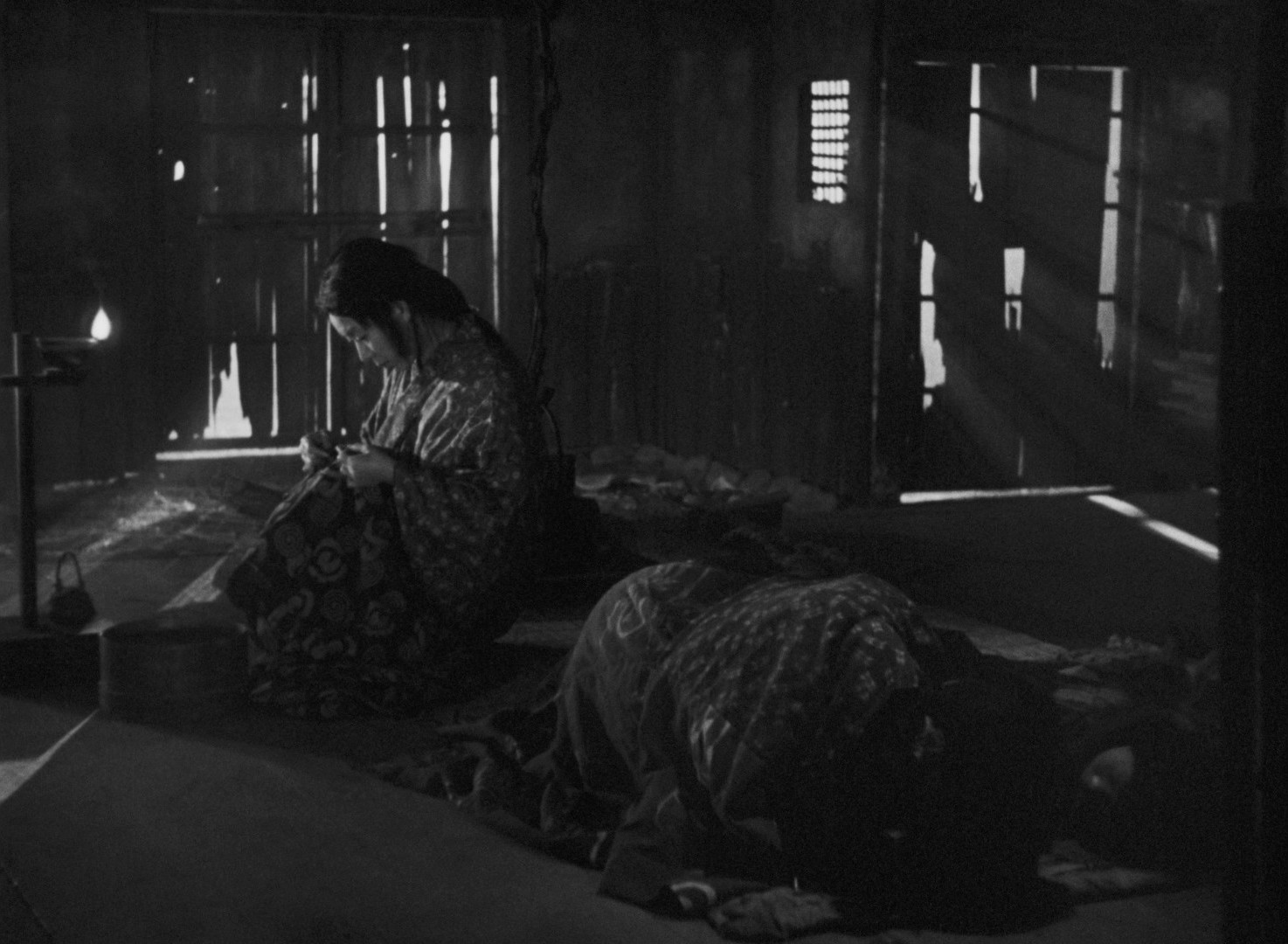 I read a compilation of Cahiers de cinema (the 50s years) the other month, and one film that was mentioned a lot was this one. I haven’t seen it before…

I haven’t seen it before, and it definitely has it going on. But… there’s a whiff of super-simplified morality play going on (which I’m not against or anything), and it really seems like they’re playing up some Japanese cliches…

It is one of a number of films arguably more popular in western countries than in Japan. Japanese film historian Tadao Satō remarked that while this film, along with Mizoguchi’s other works of the period The Crucified Lovers and Sansho the Bailiff, was probably not meant specifically to be sold to westerners as an “exotic” piece, it was perceived by studio executives as the kind of film that would not necessarily make a profit in Japanese theaters but would win awards at international film festivals.

Yeah, that is indeed what it feels like: It’s super-simplified for foreign consumption: The actors are mugging it up most of the time, and it touches upon everything you’d vaguely know about Japan if you’re a 1950s French person.

For a 2K Criterion release, I’m not impressed by the restoration job on this. The image is sometimes a bit wobbly, but the main problem is that it often looks like a noisy CGI job: Whenever there’s anything detailed on the screen (say, a field of grass), pixels blip in and out of existence and it looks more like a random noise field. It’s just weird: I wonder what they did wrong… Did the restoration at 8K and then used a lousy algo for downscaling?

ANYWAY. I’m not feeling this silly movie at all. It aims for magic, but it’s an oddly meandering random walk through obvious plot points and stupidity. The cinematography is pedestrian and the actors aren’t very inspiring.

I think the moral of the movie is: Never aspire to anything.

The ending is really affecting, though.