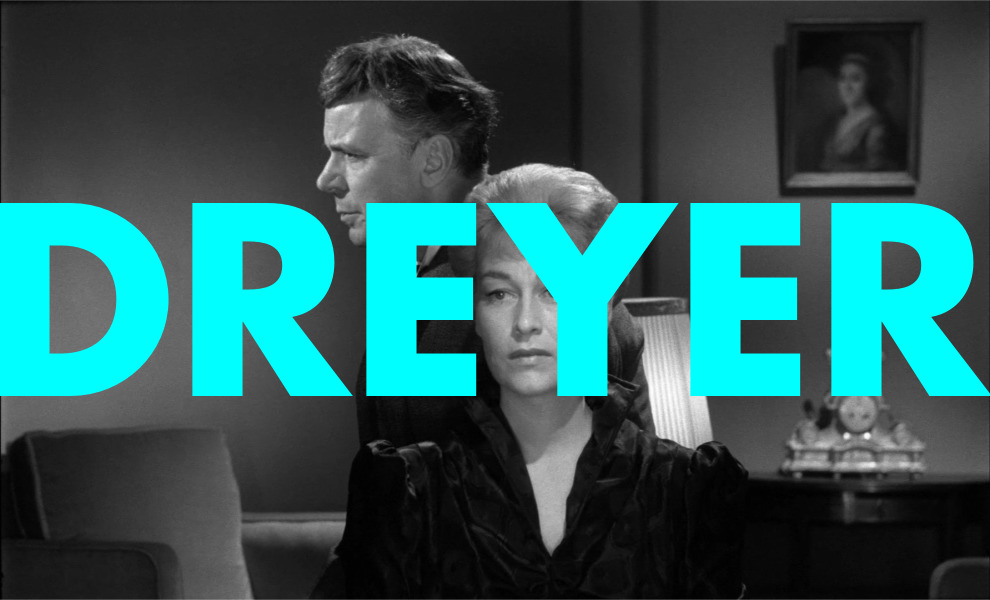 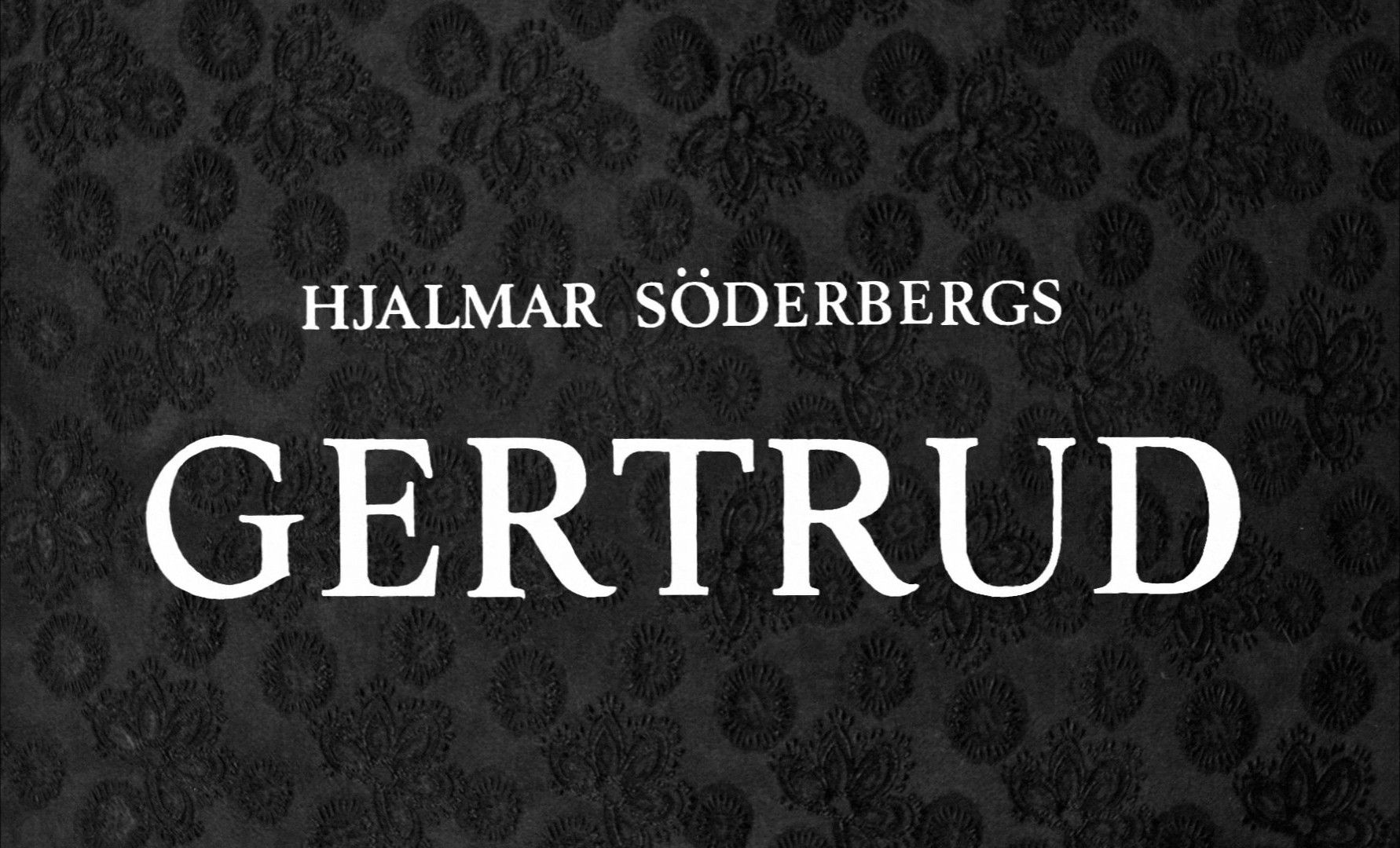 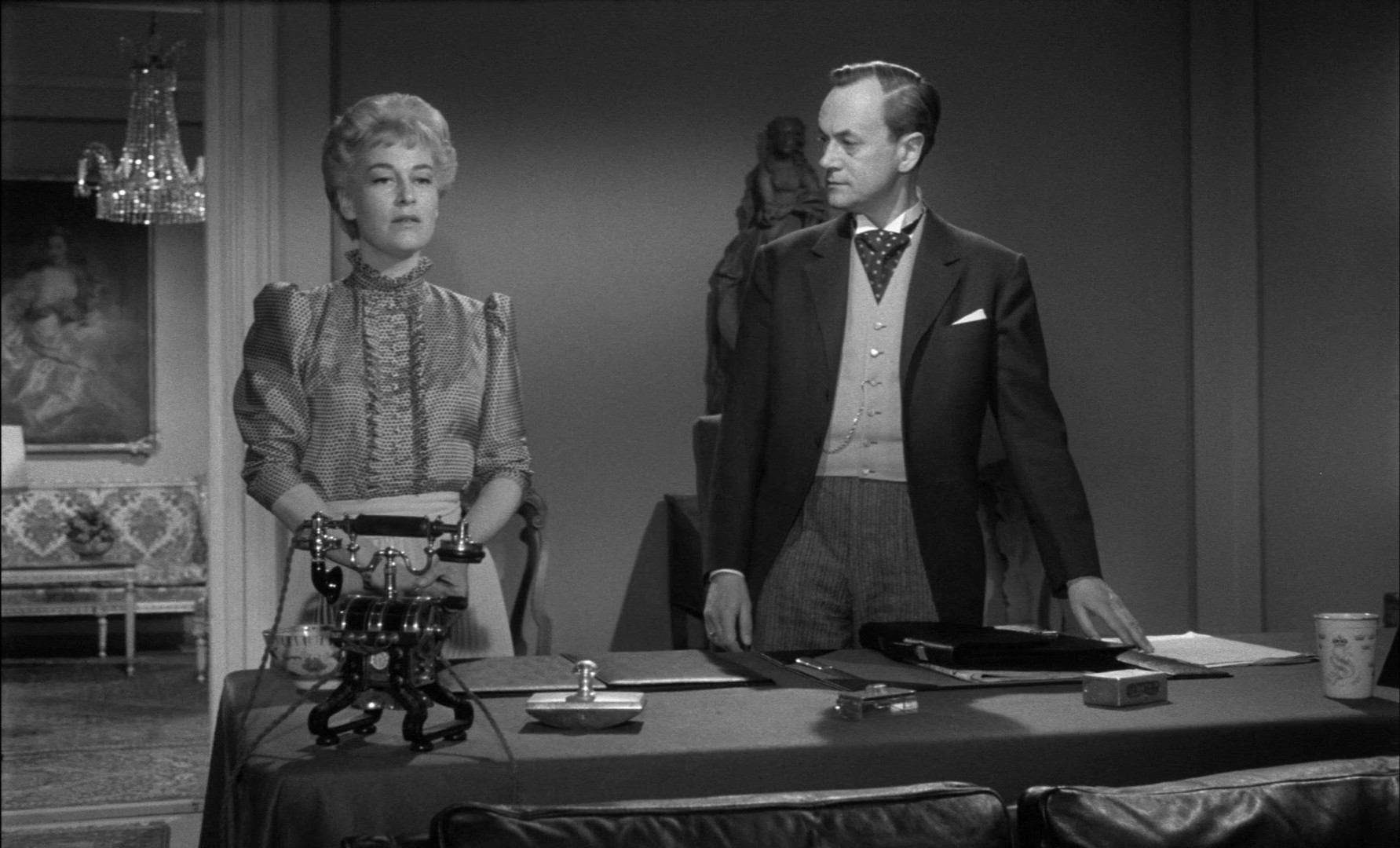 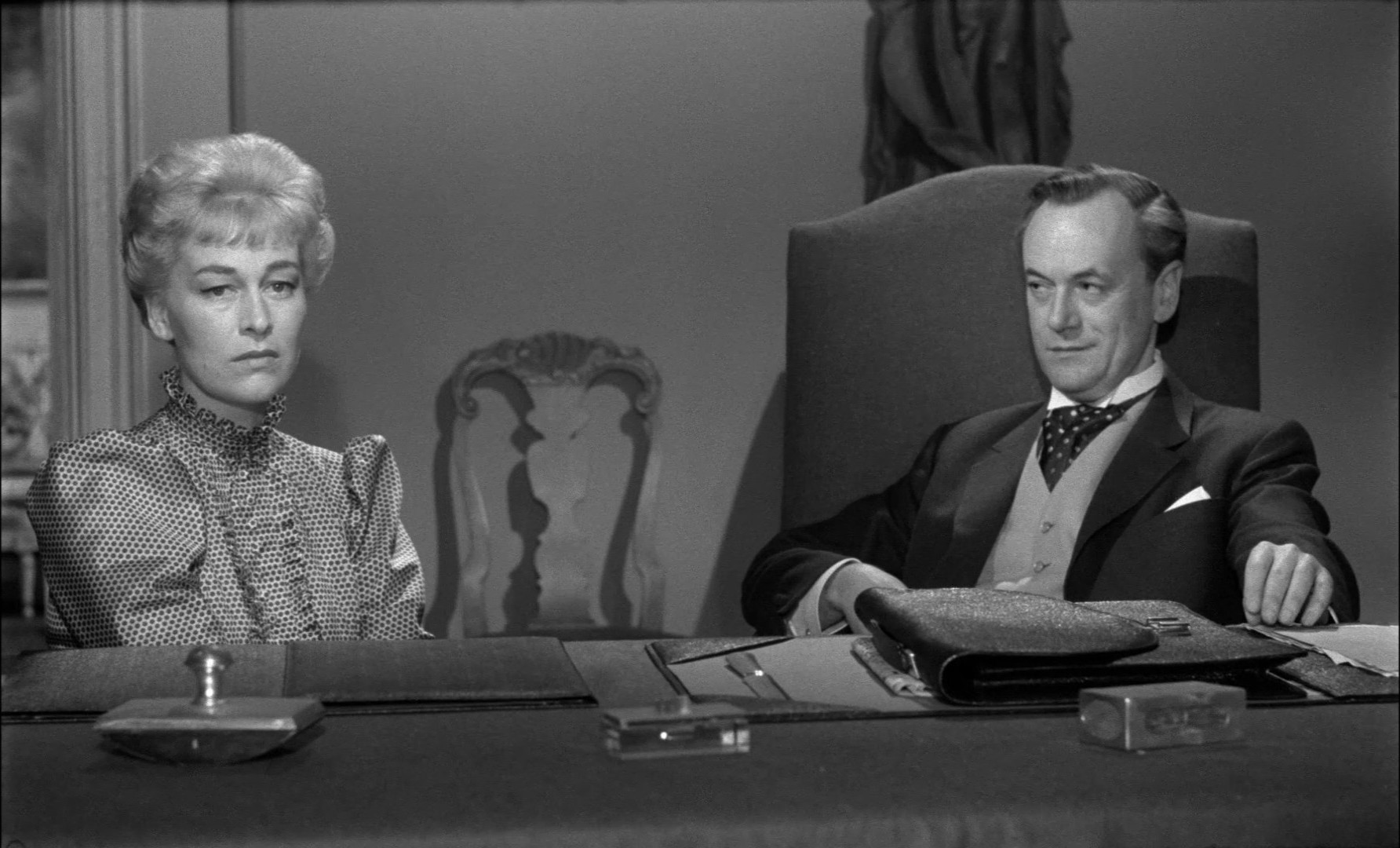 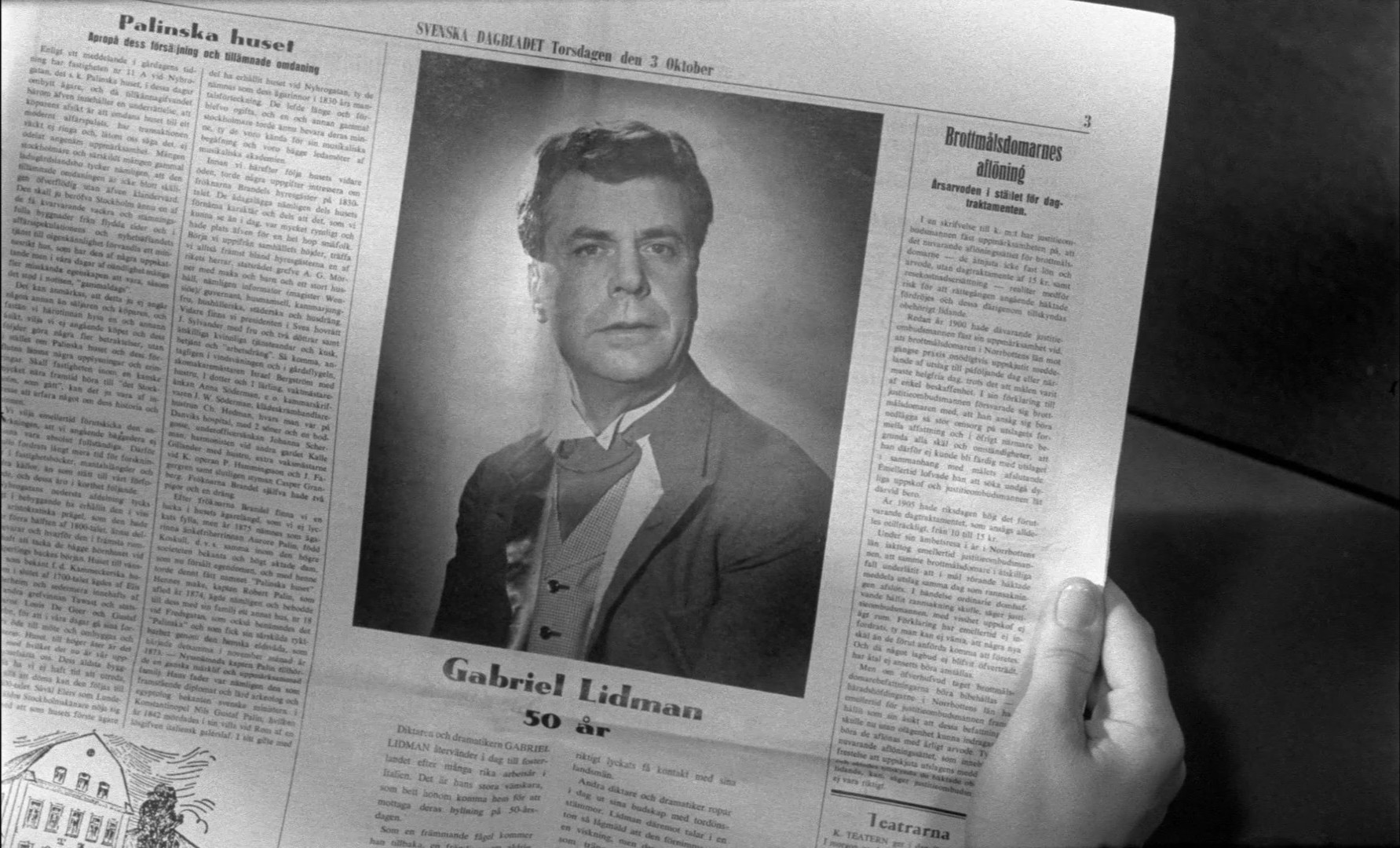 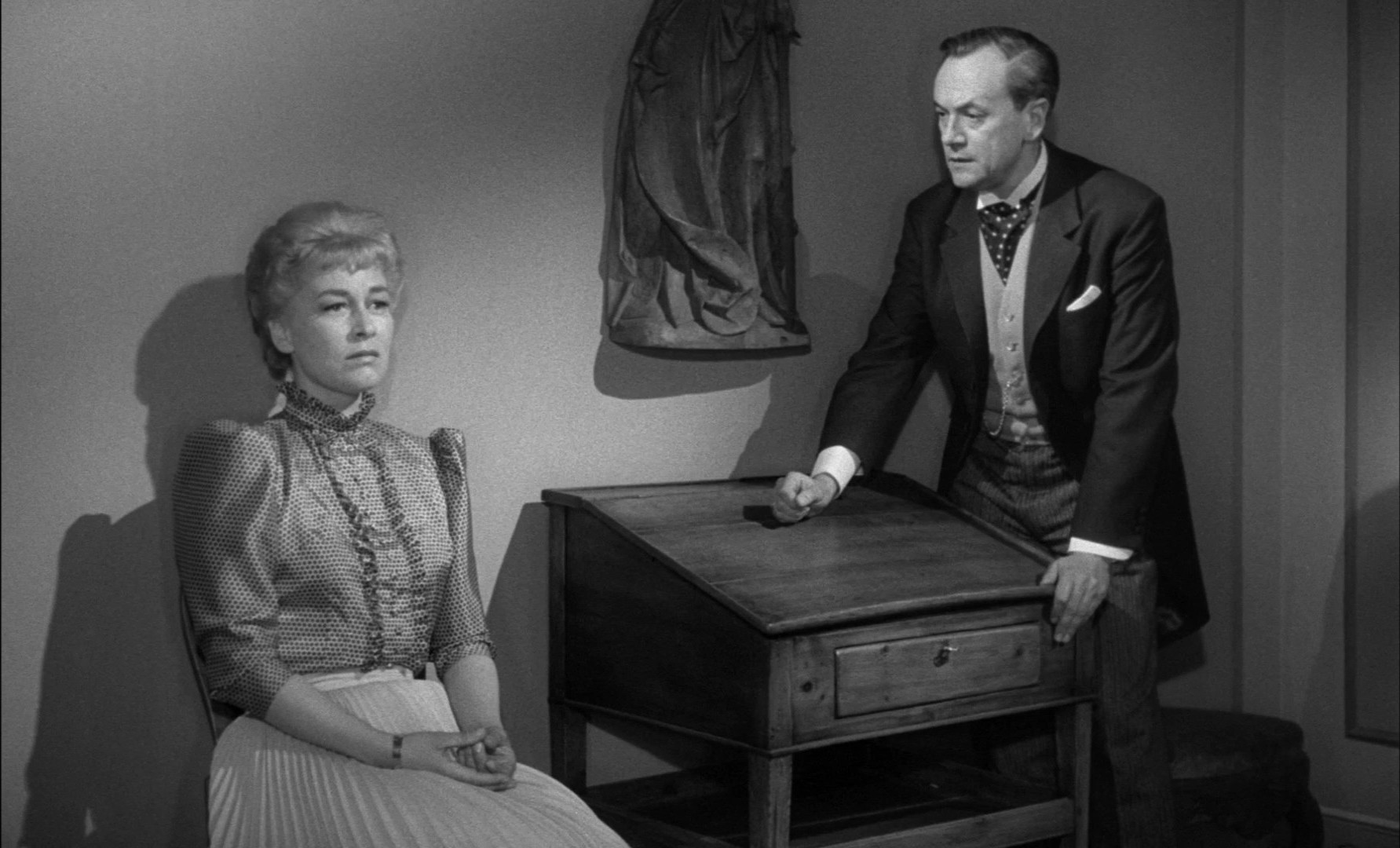 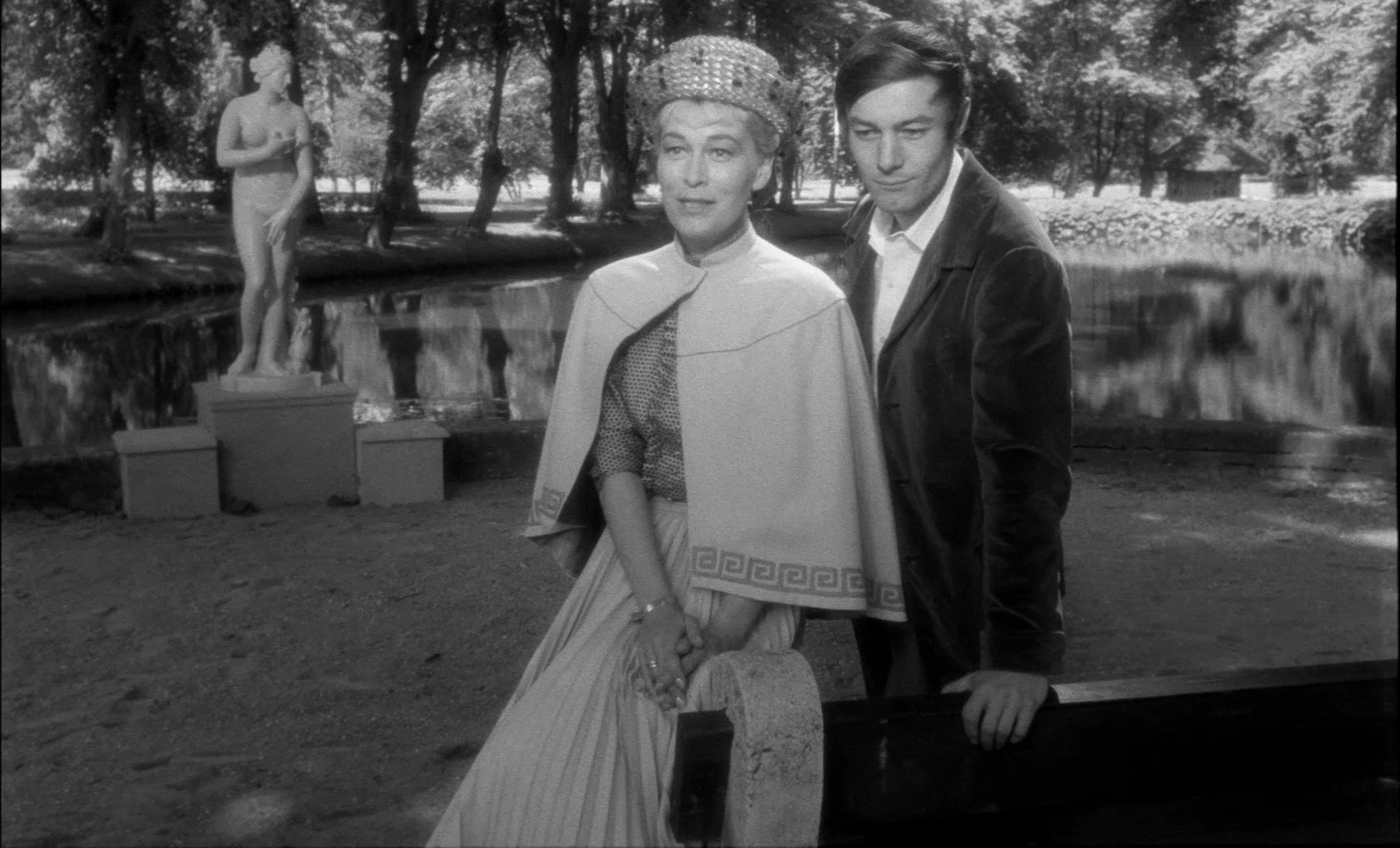 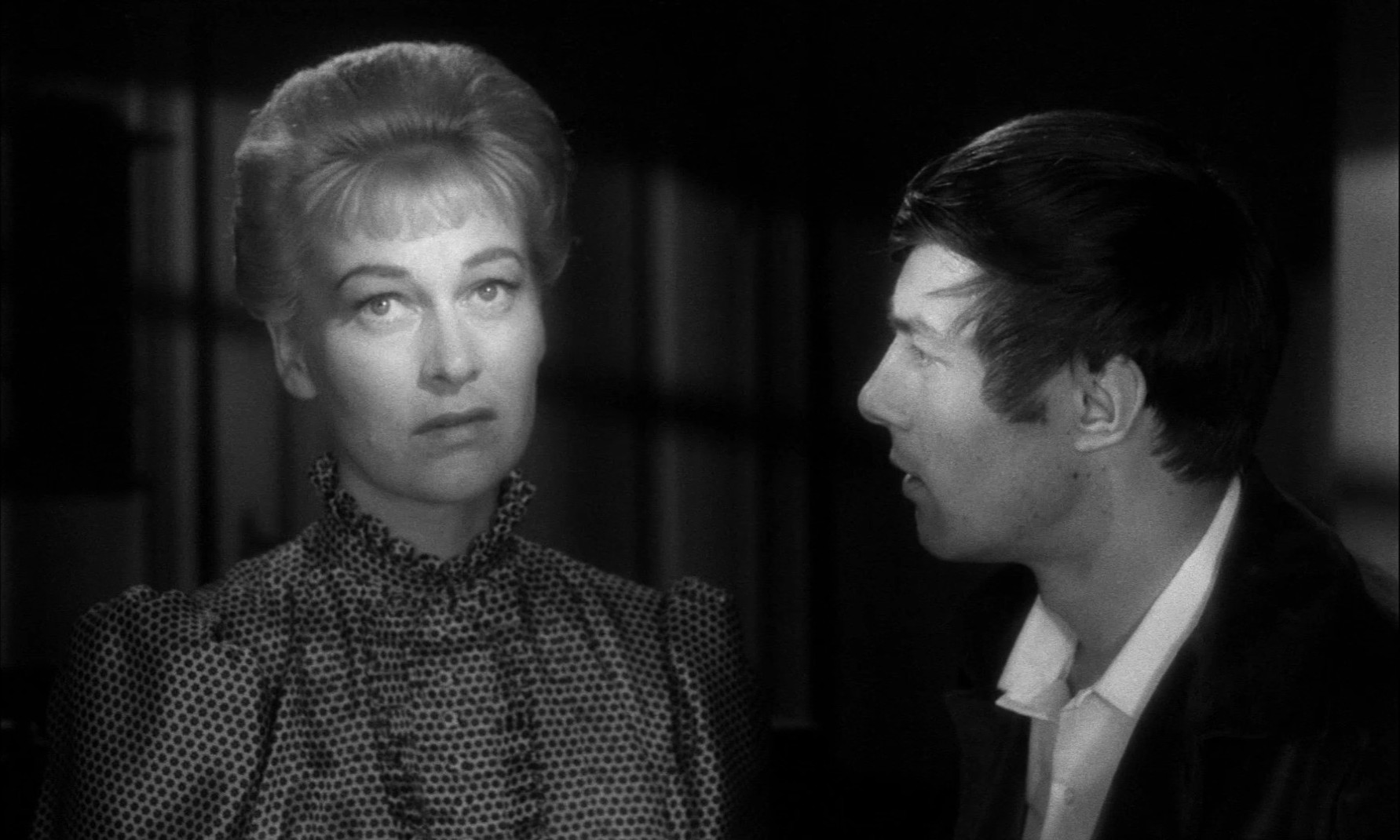 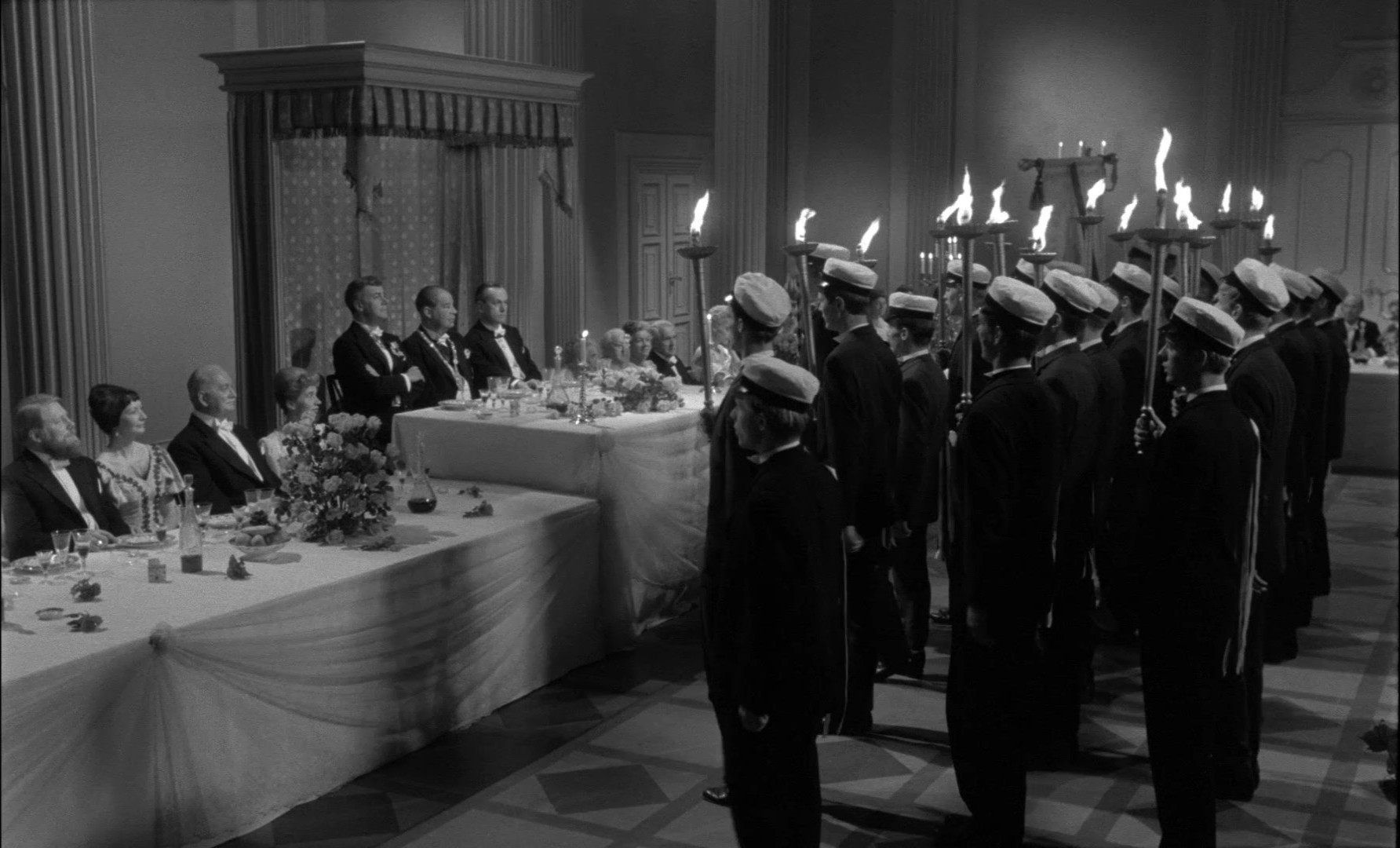 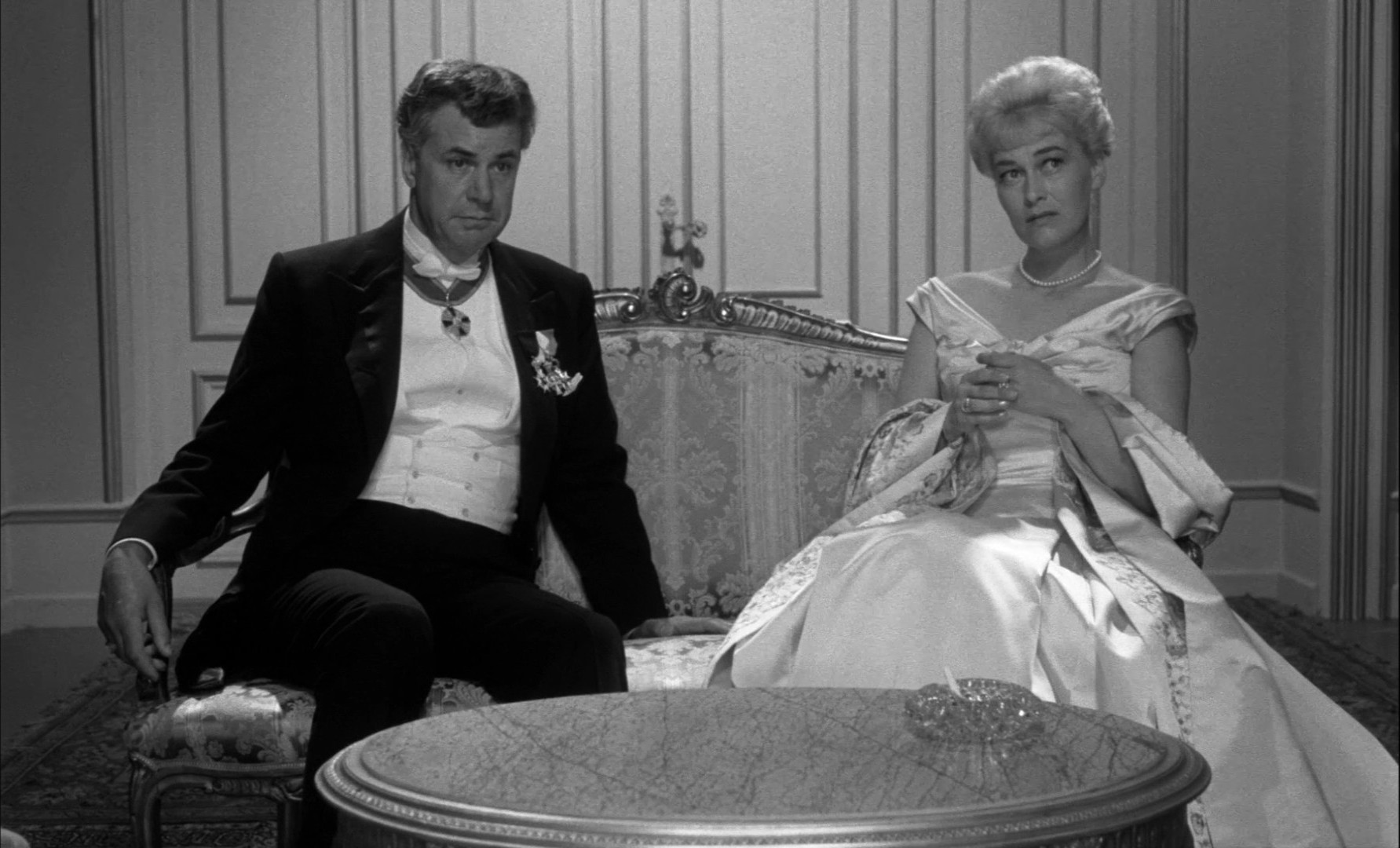 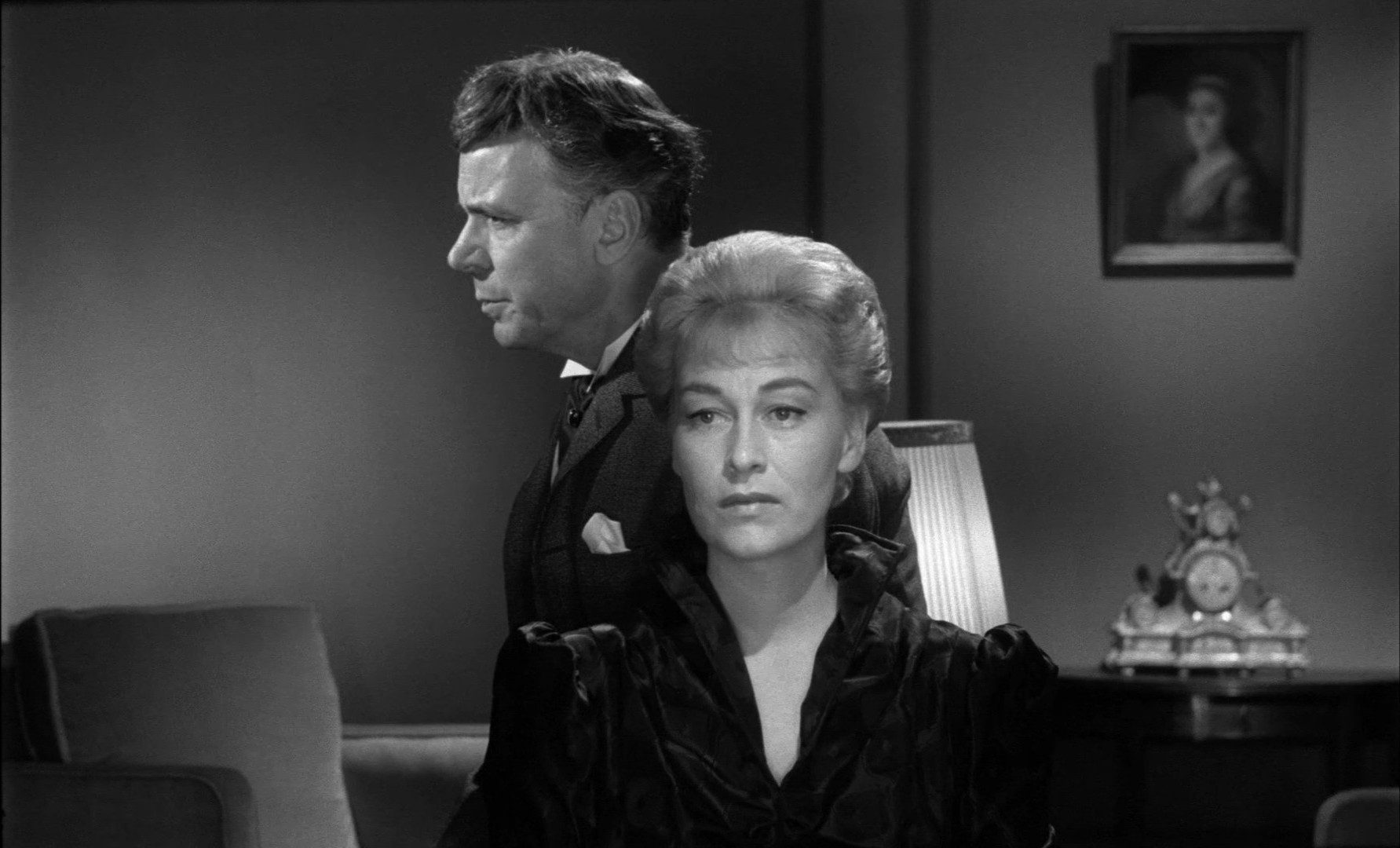 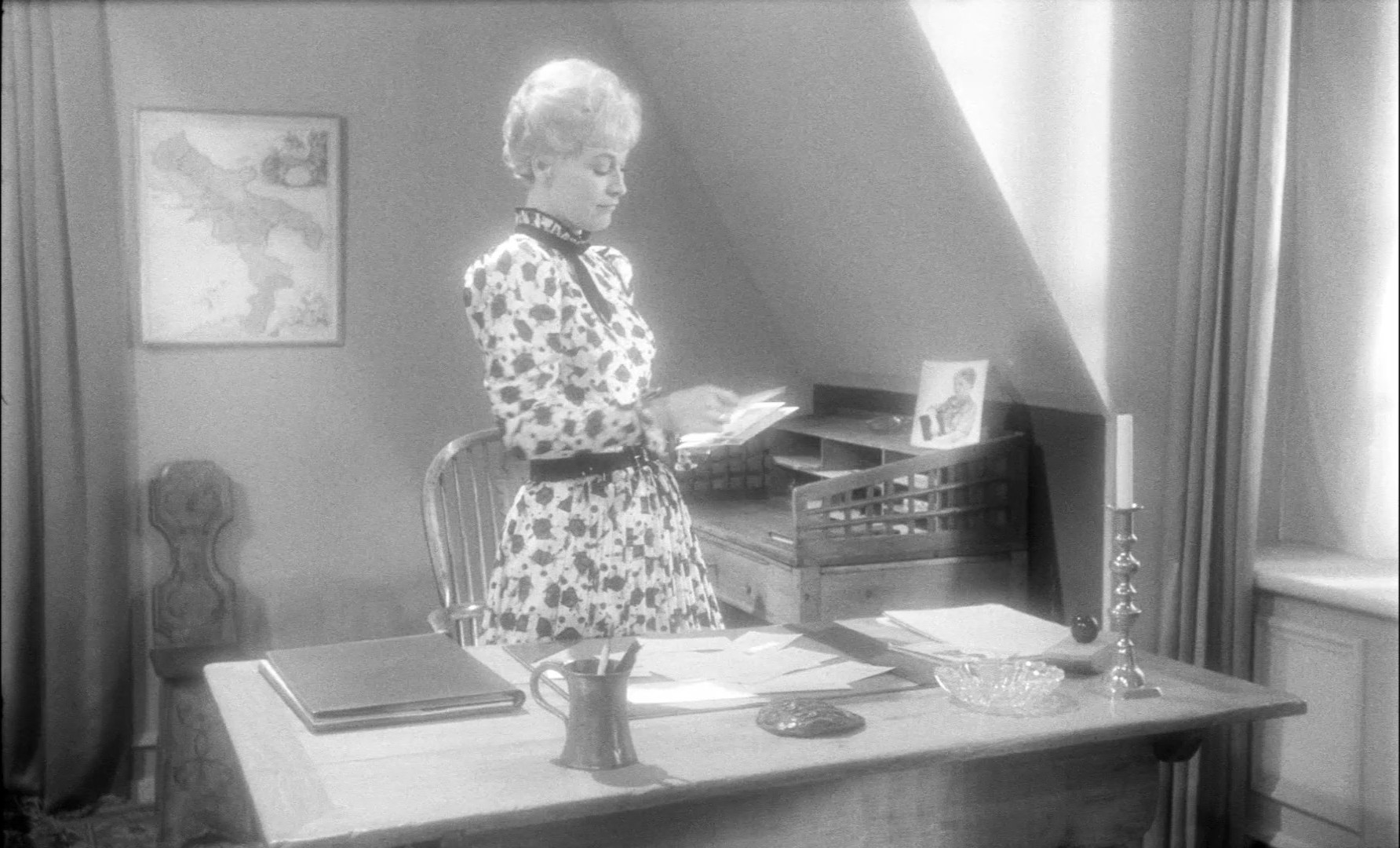 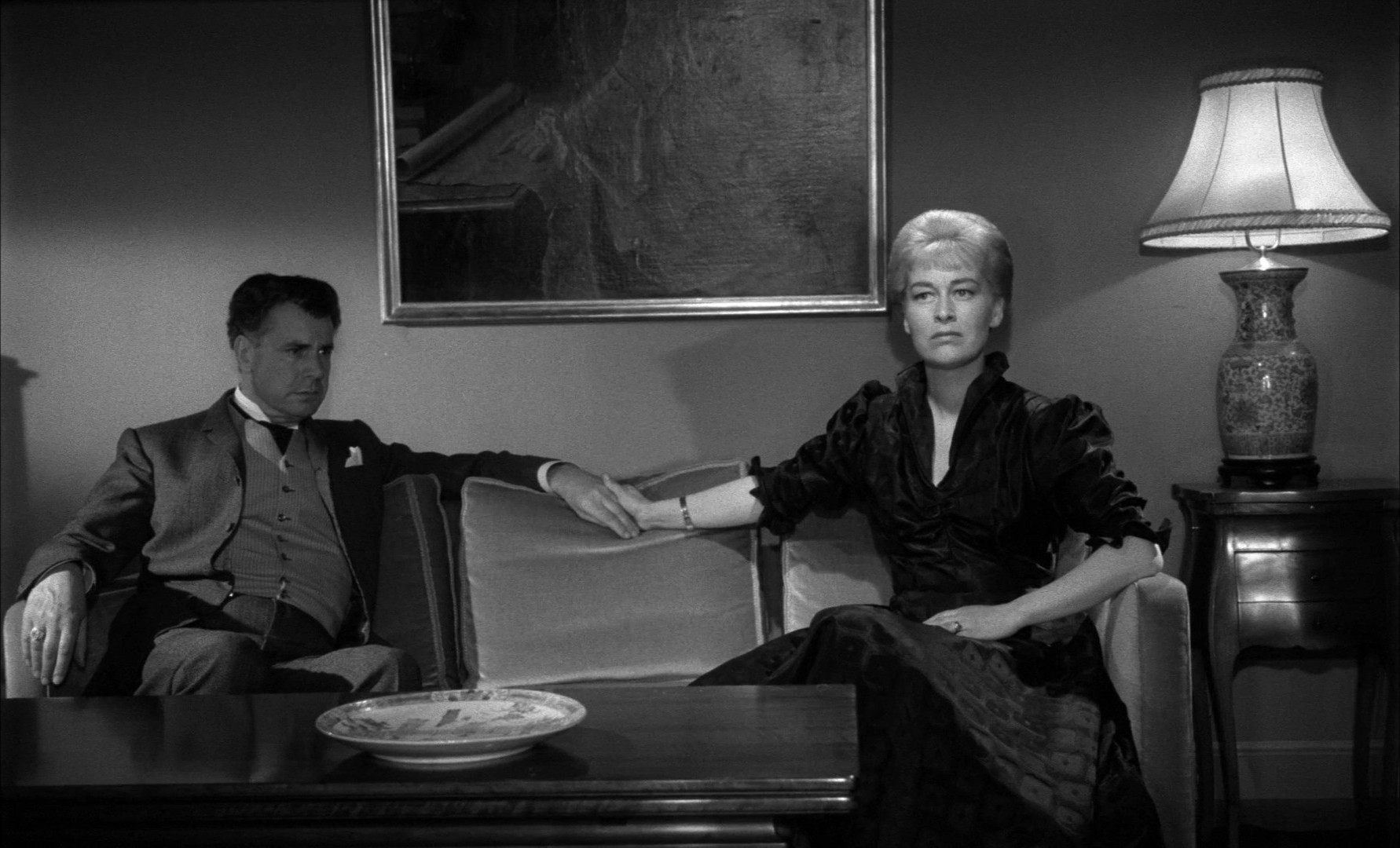 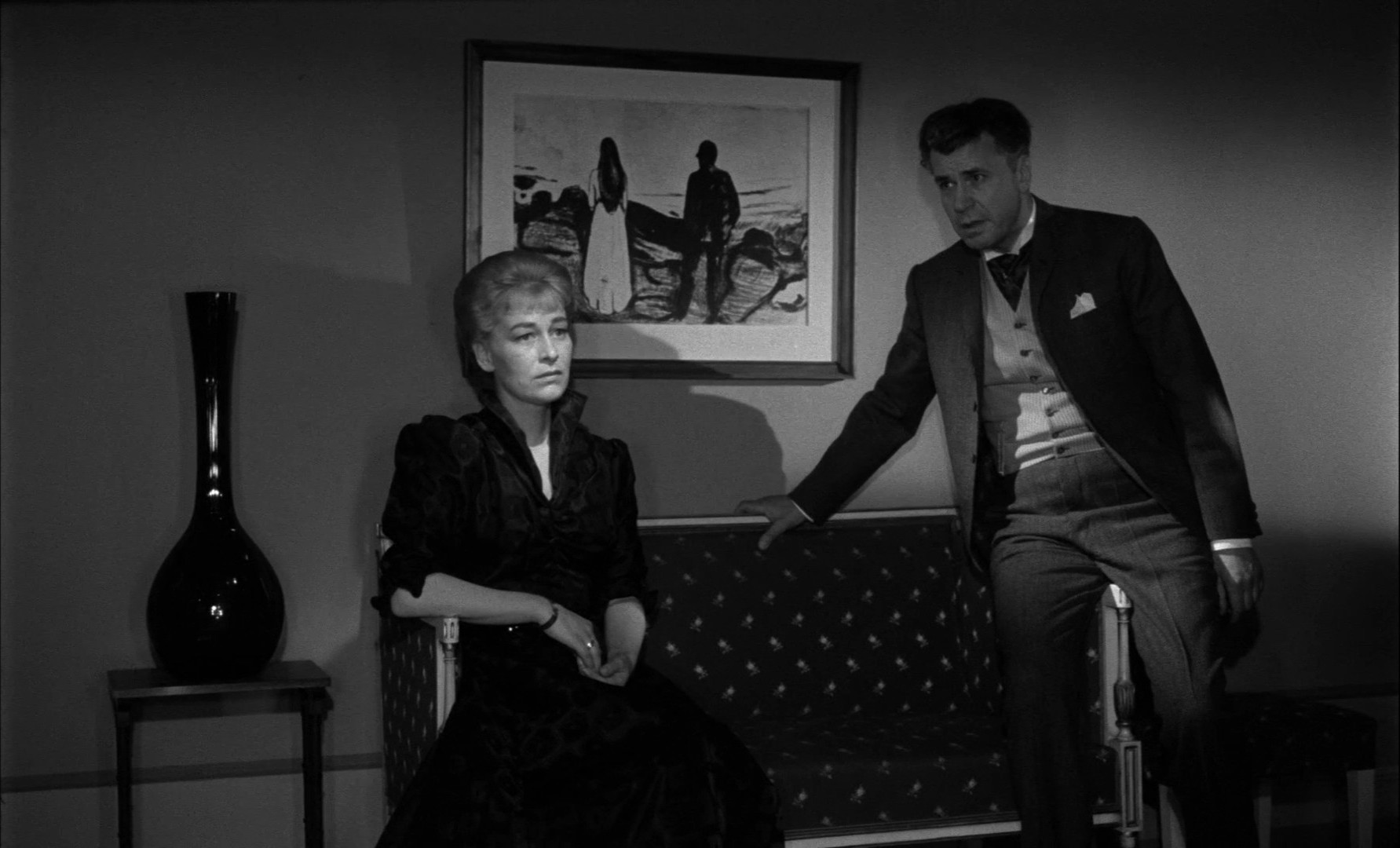 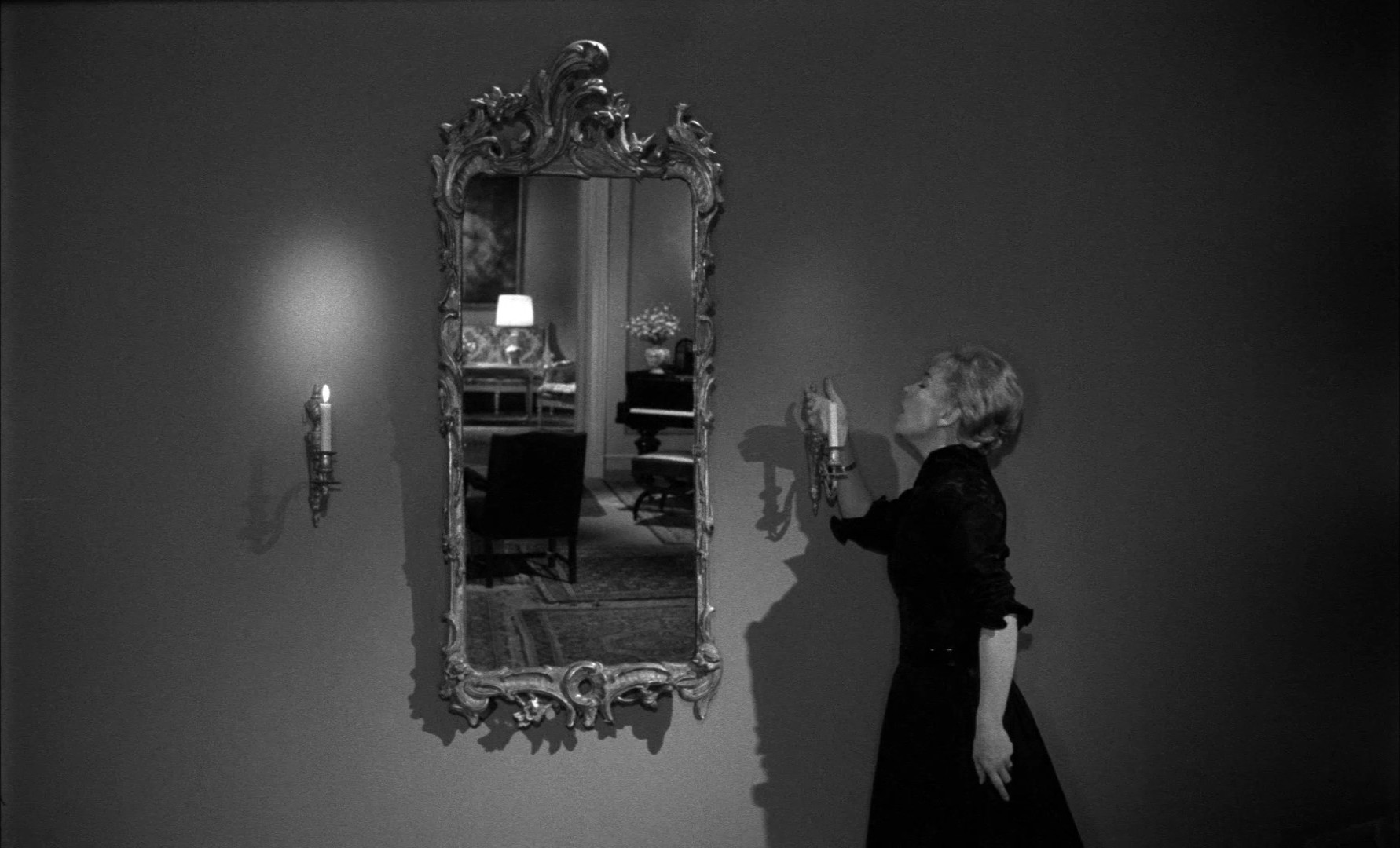 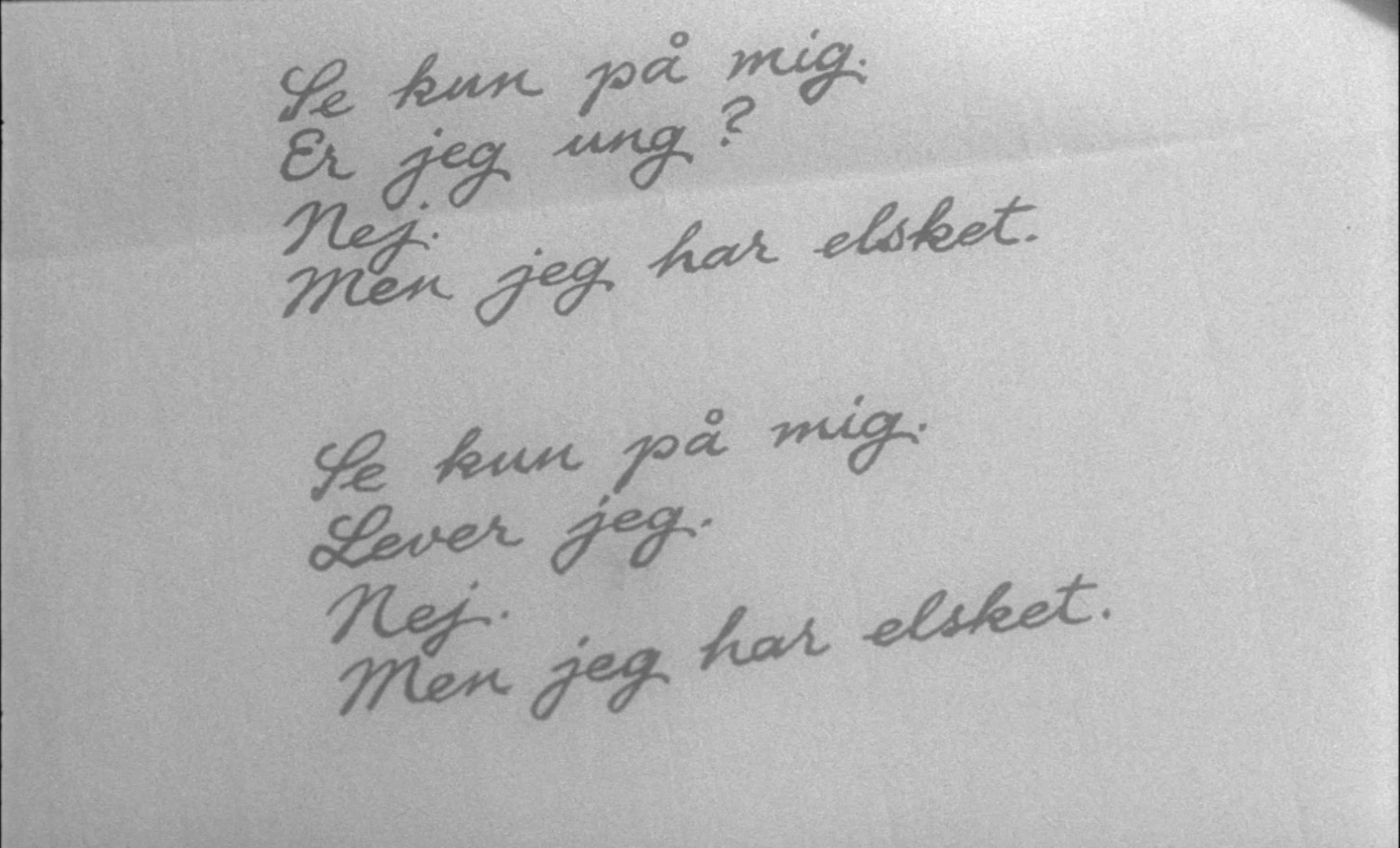 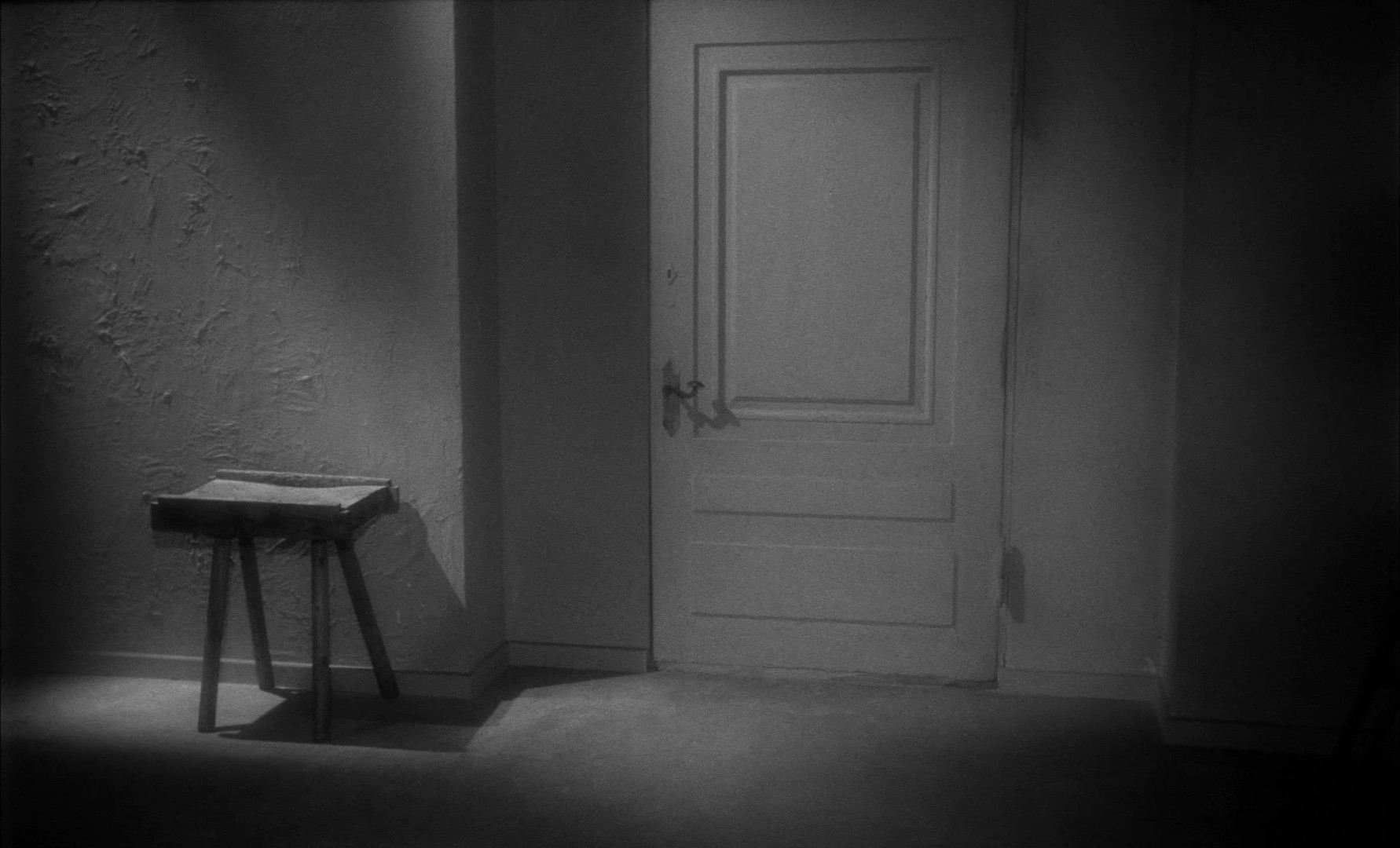 I’ve seen the fabulous Joan of Arc he did back in the 20s, but not a lot of his later movies.

This is some grade-A bizarre acting. In the opening scene, I started wondering whether they’d filmed everything backwards, and then reversed the direction, but I think probably not. They moth move in a very stylised way, and seem to look off the frame of the camera (for direction?) from time to time, and they talk with deep ennui as if reading from a page.

It was not well received by the straights:

From the outset the film divided both critics and audiences. Immediately following the Paris premiere at a Dreyer retrospective where it was booed the film was frequently referred to as a “disaster” in the press; after the Danish premiere the reception became more nuanced but still divided, and the film caused a big debate in Danish media.

In Esquire Magazine, Dwight Macdonald wrote that “Gertrud is a further reach, beyond mannerism into cinematic poverty and straightforward tedium. He just sets up his camera and photographs people talking to each other.” An article in Cinéma65 wrote that “Dreyer has gone from serenity to senility…Not a film, but a two-hour study of sofas and pianos.”

Hipsters (the people who mattered) loved it:

Jean-Luc Godard rated the film number one in his list of the best films of 1964. As well, Cahiers du cinéma voted it the second-best of 1964, beaten only by Band of Outsiders.

Somehow in my mind, I want to compare this movie to Ingmar Bergman, but it resists all comparison. It’s not like it’s 180 degrees to Bergman, it’s like it’s 360 degrees, but rotated in the fourth dimension. Or… a perpendicular hypercube.

That is, while there are some obvious similarities (the focus on female characters and self-determination, as well as the long, well-composed takes), there isn’t a single frame of this movie that could have come from a Bergman movie. 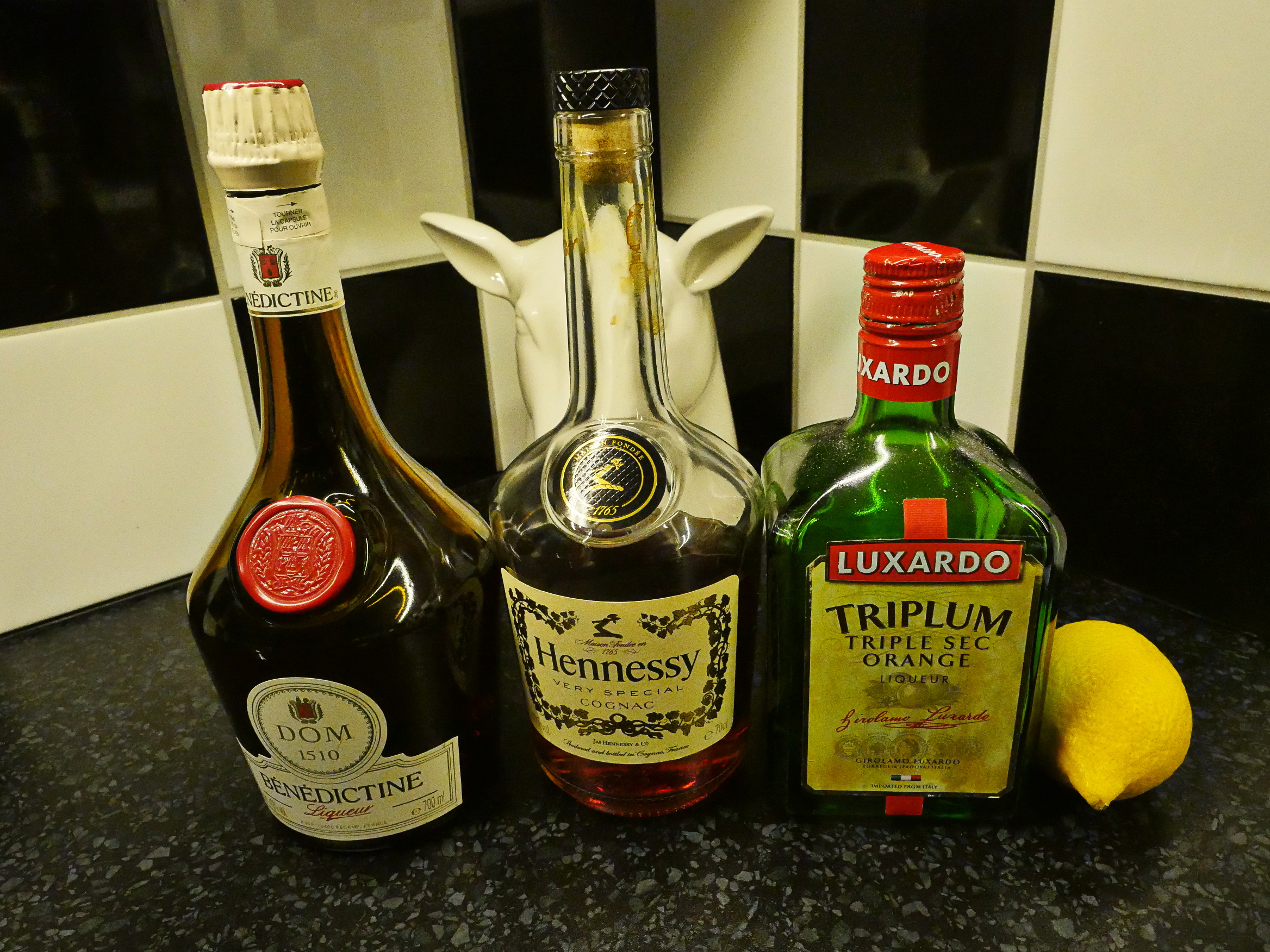 Still plowing my way through the Benedictine recipes… Between the Sheets (Wondrich’s formula) only uses 1.5cl, though. 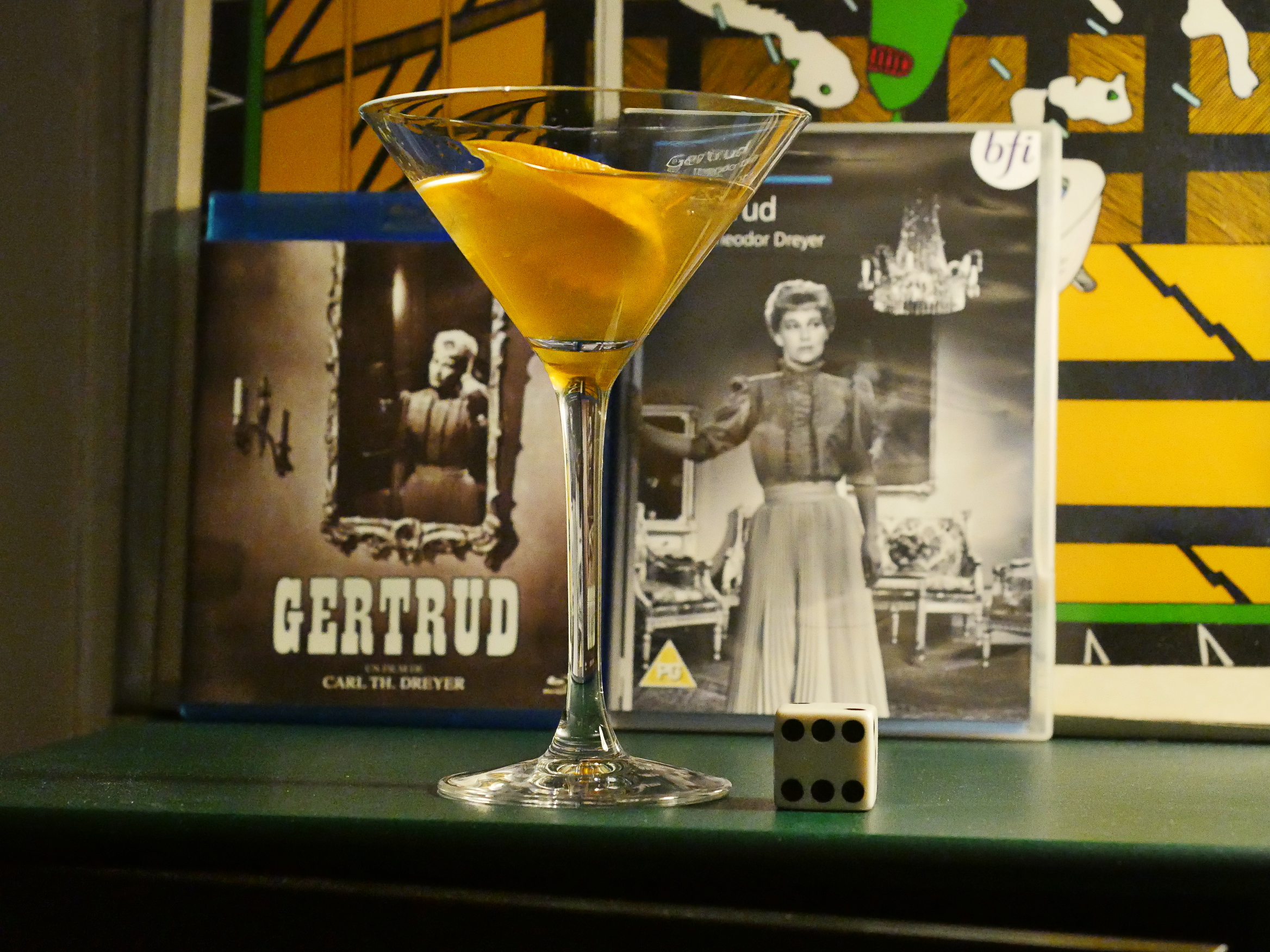