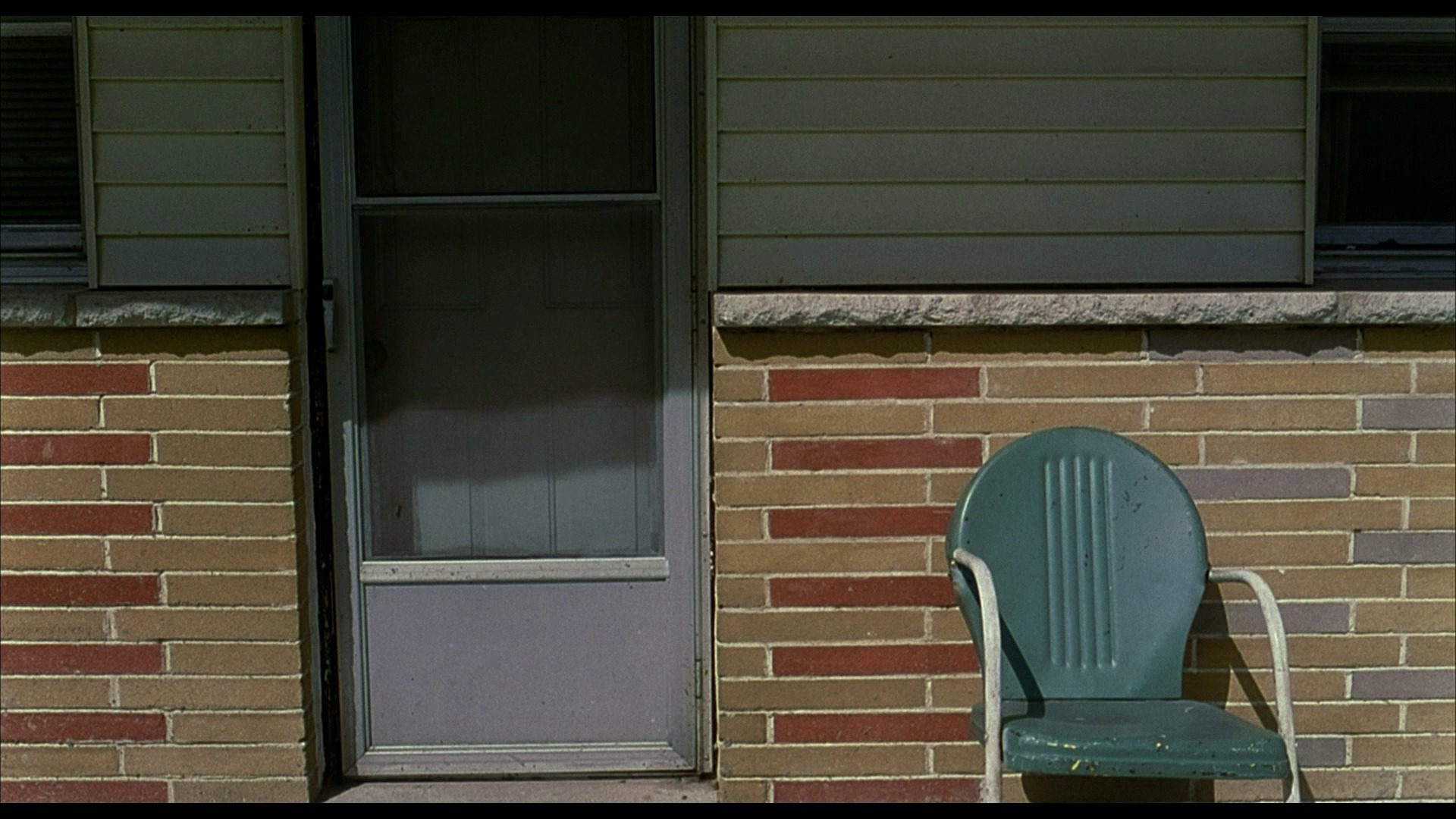 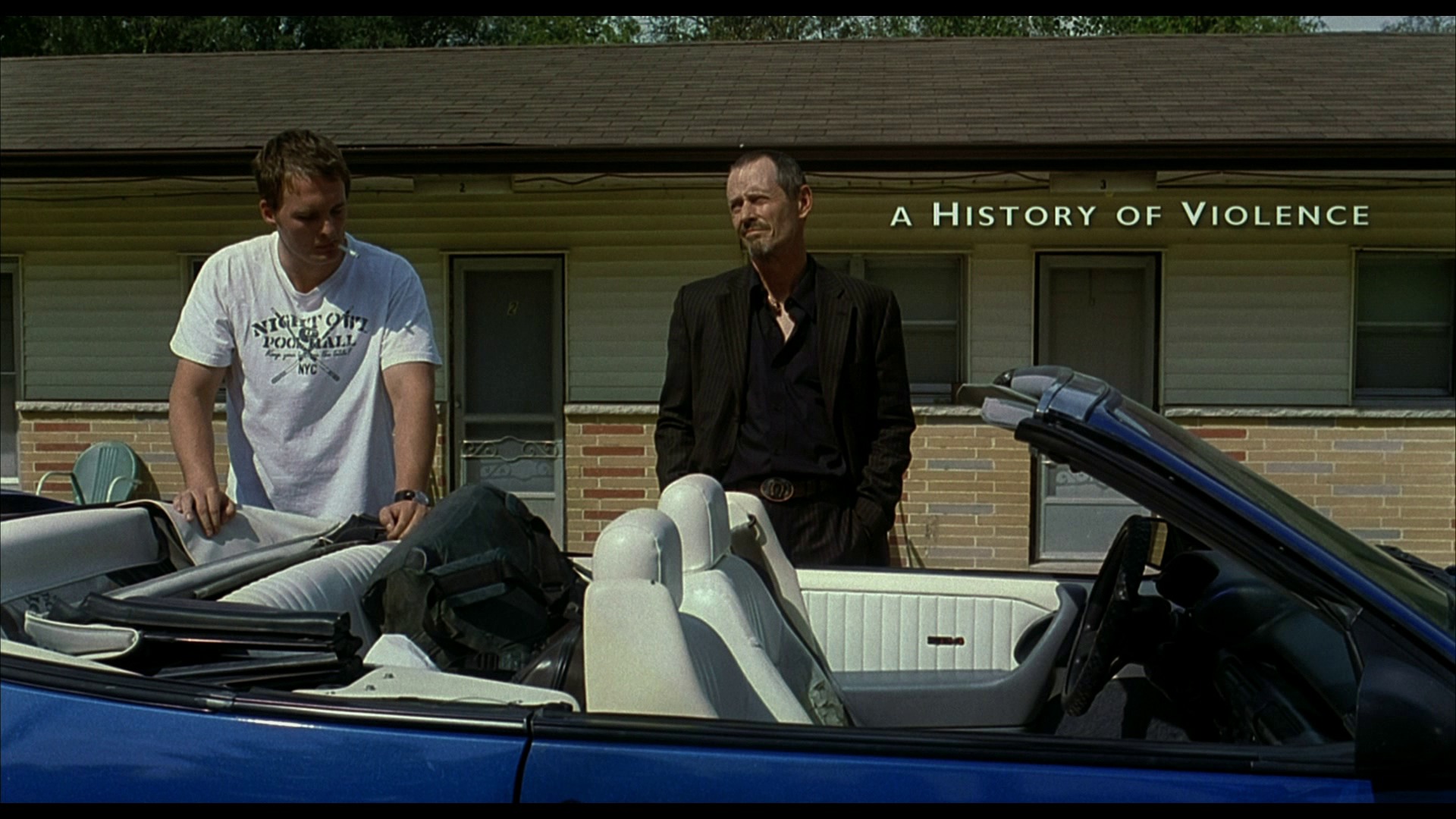 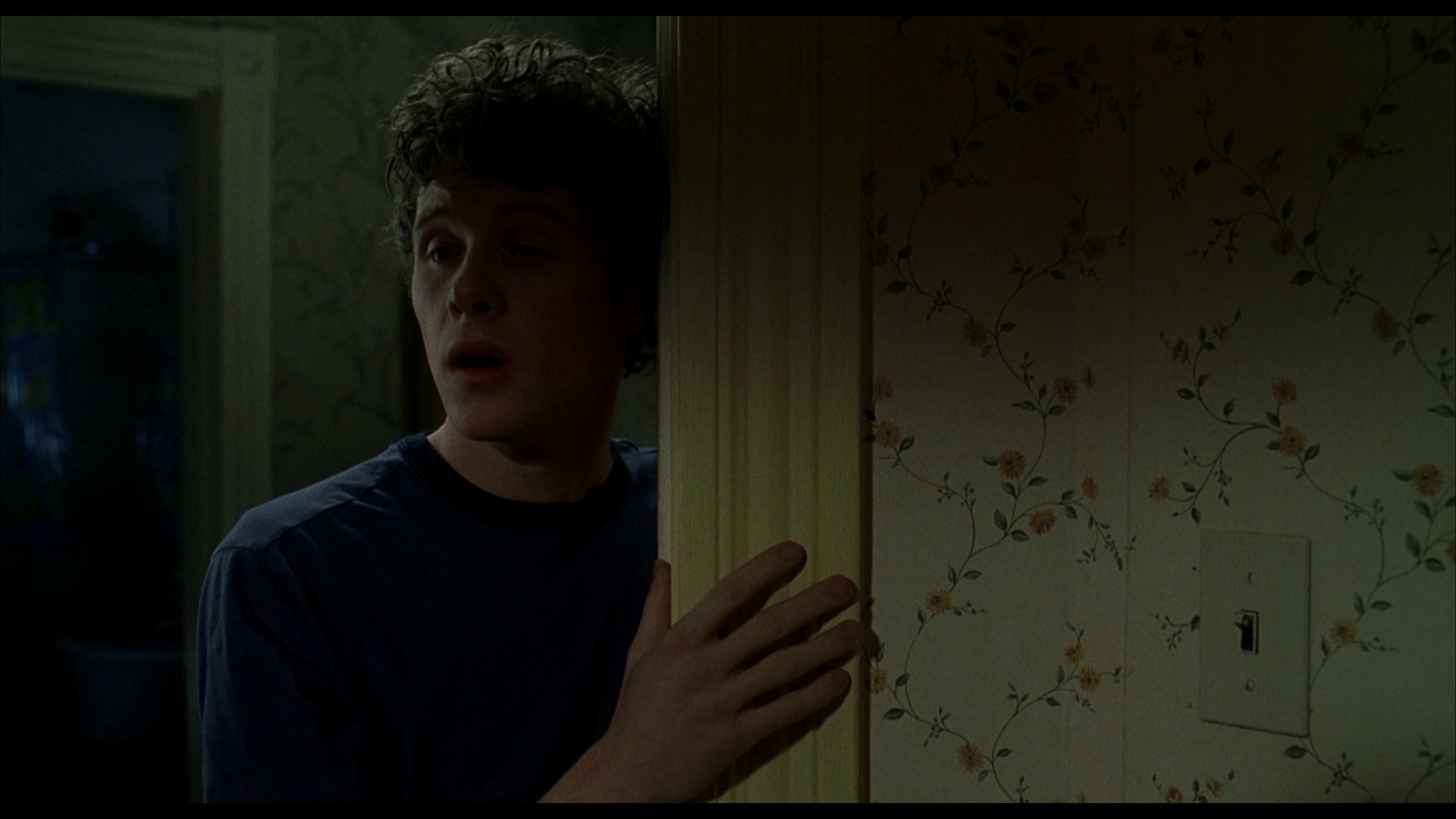 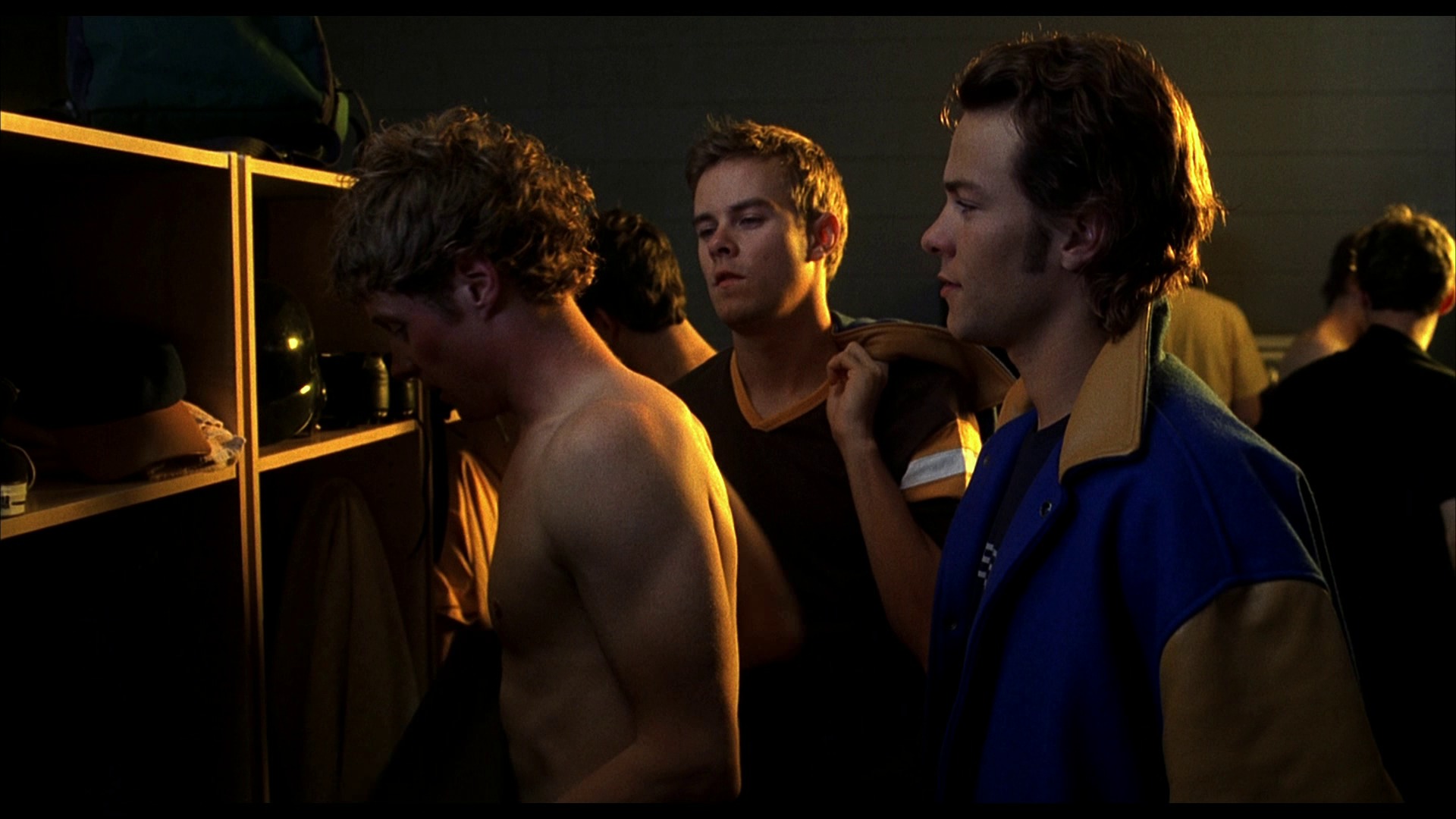 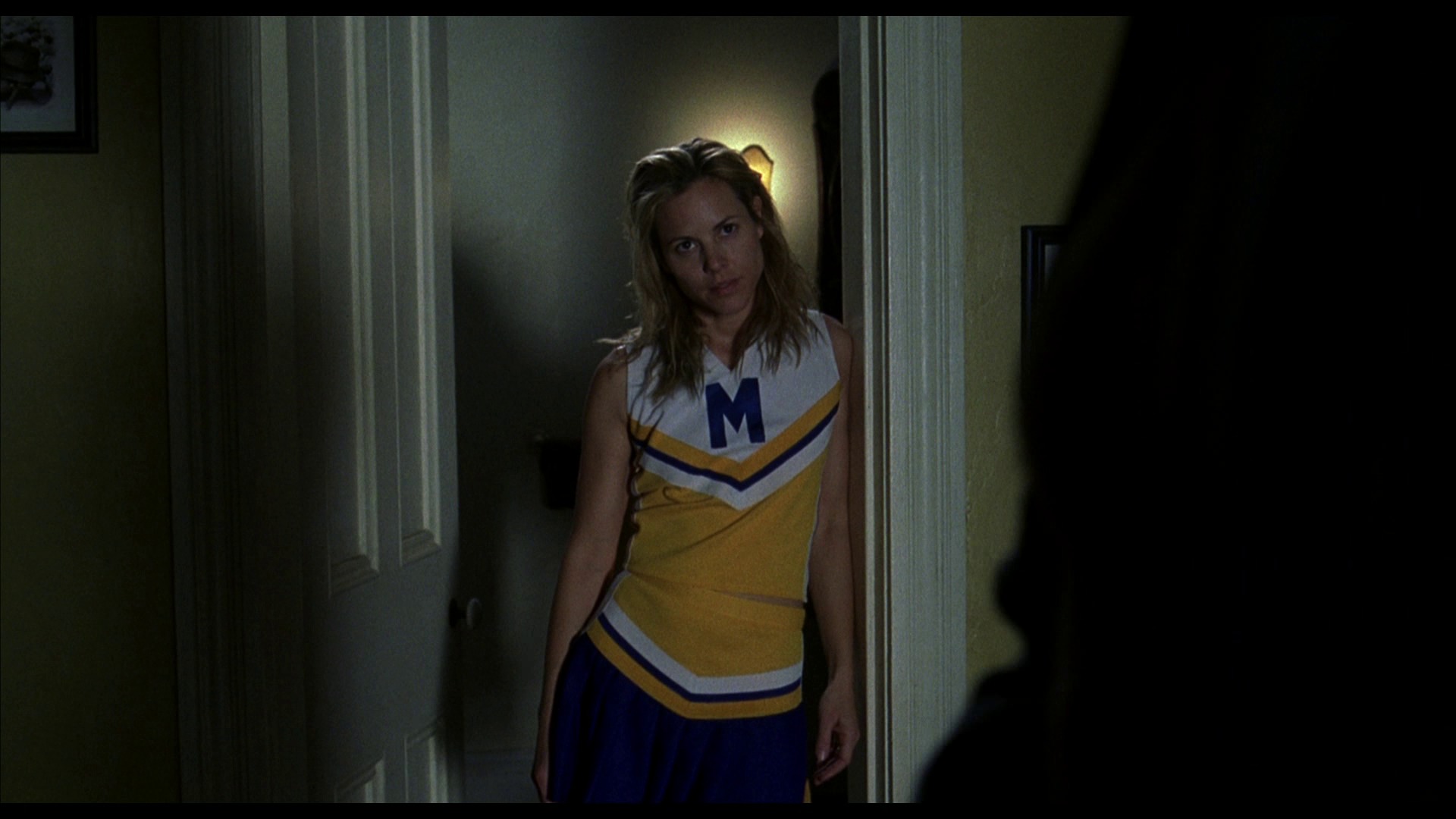 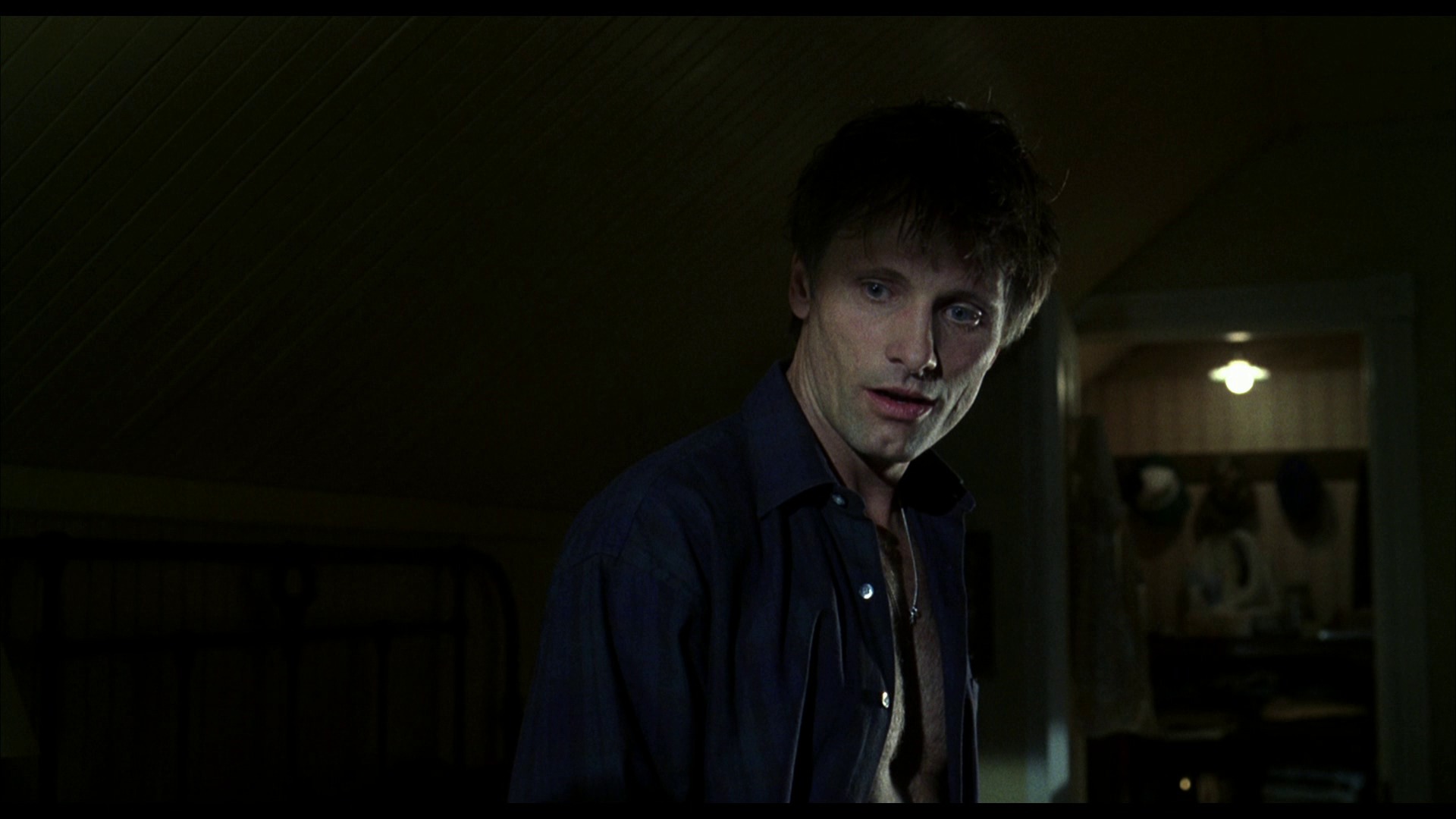 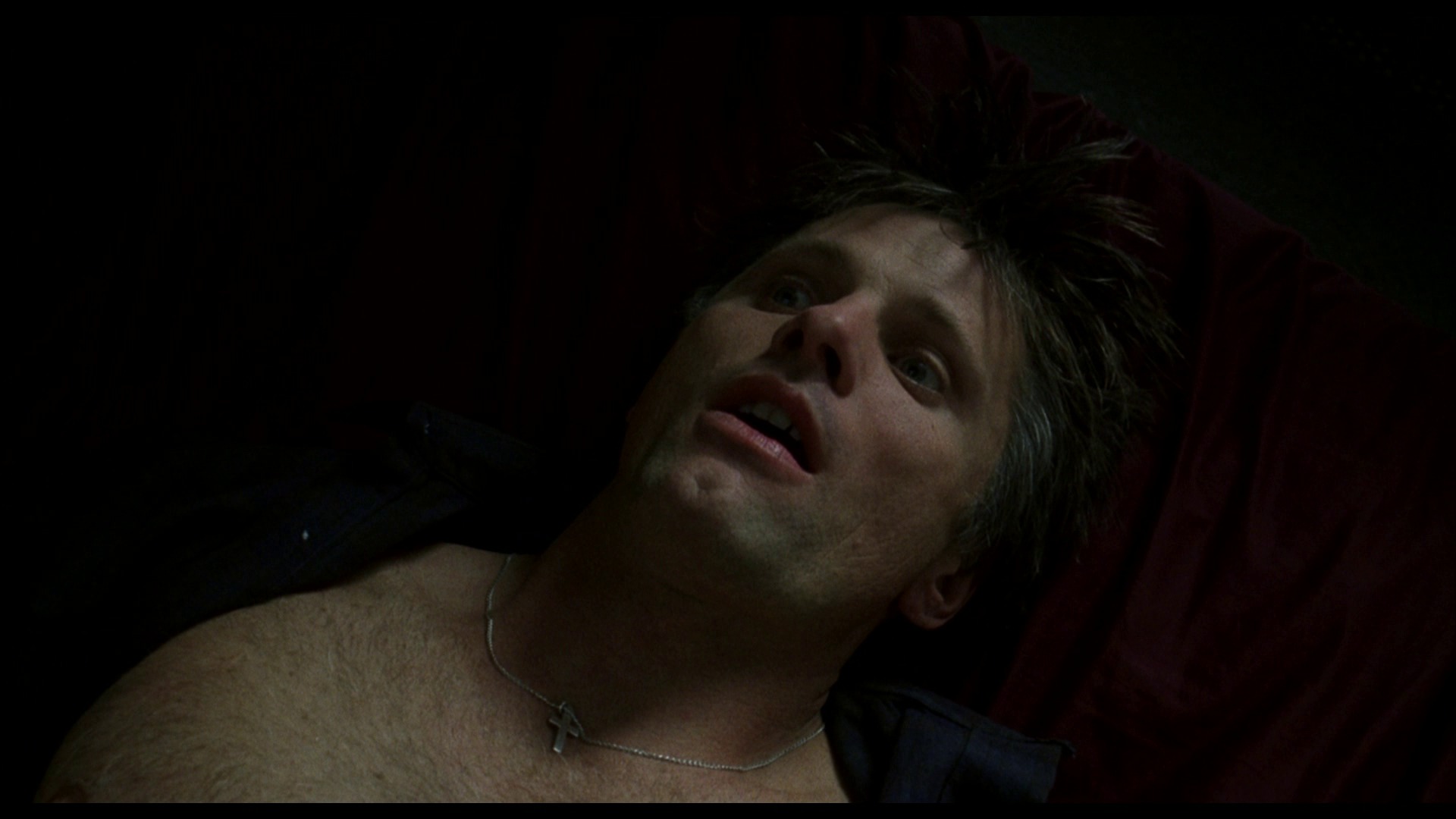 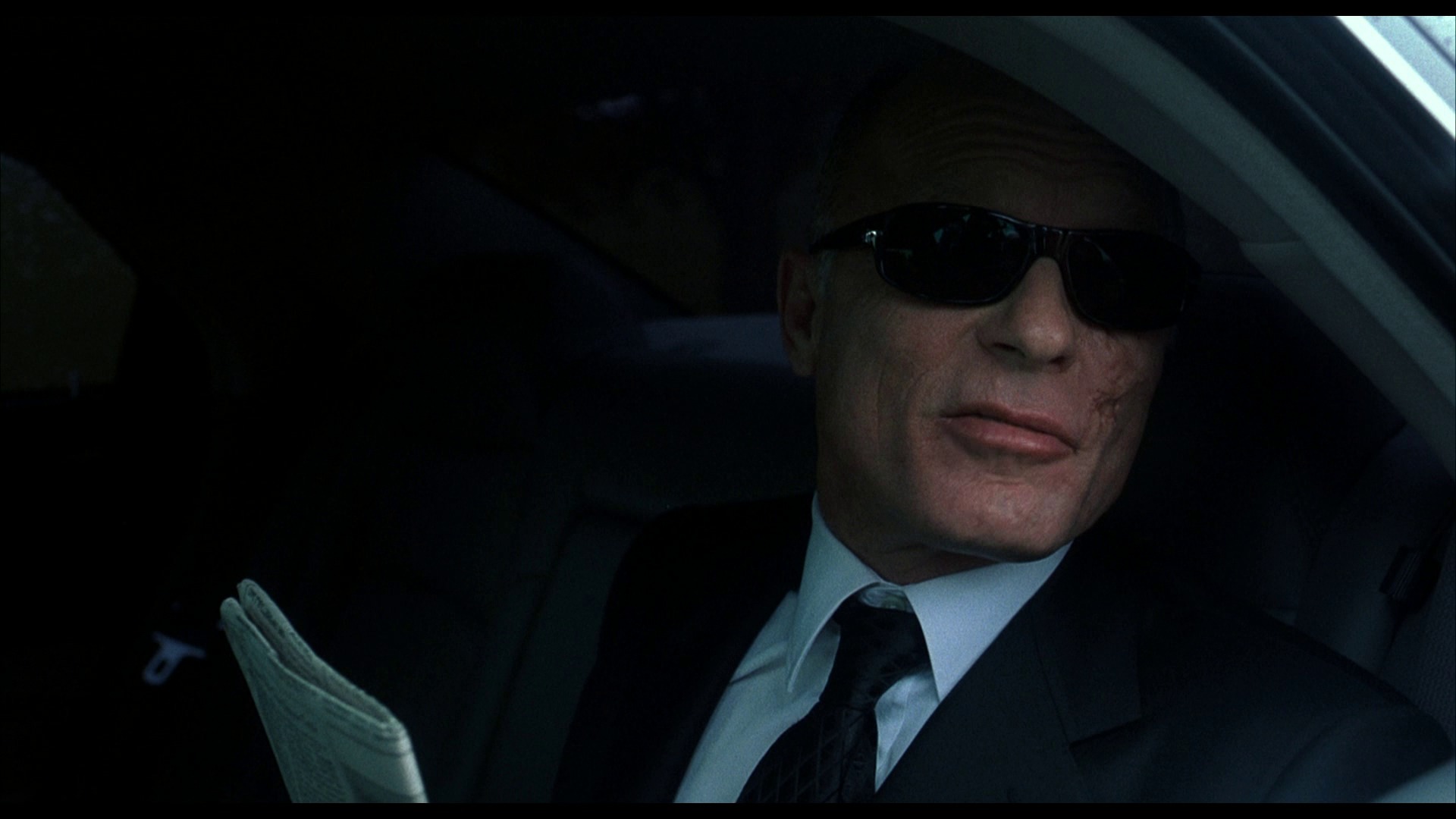 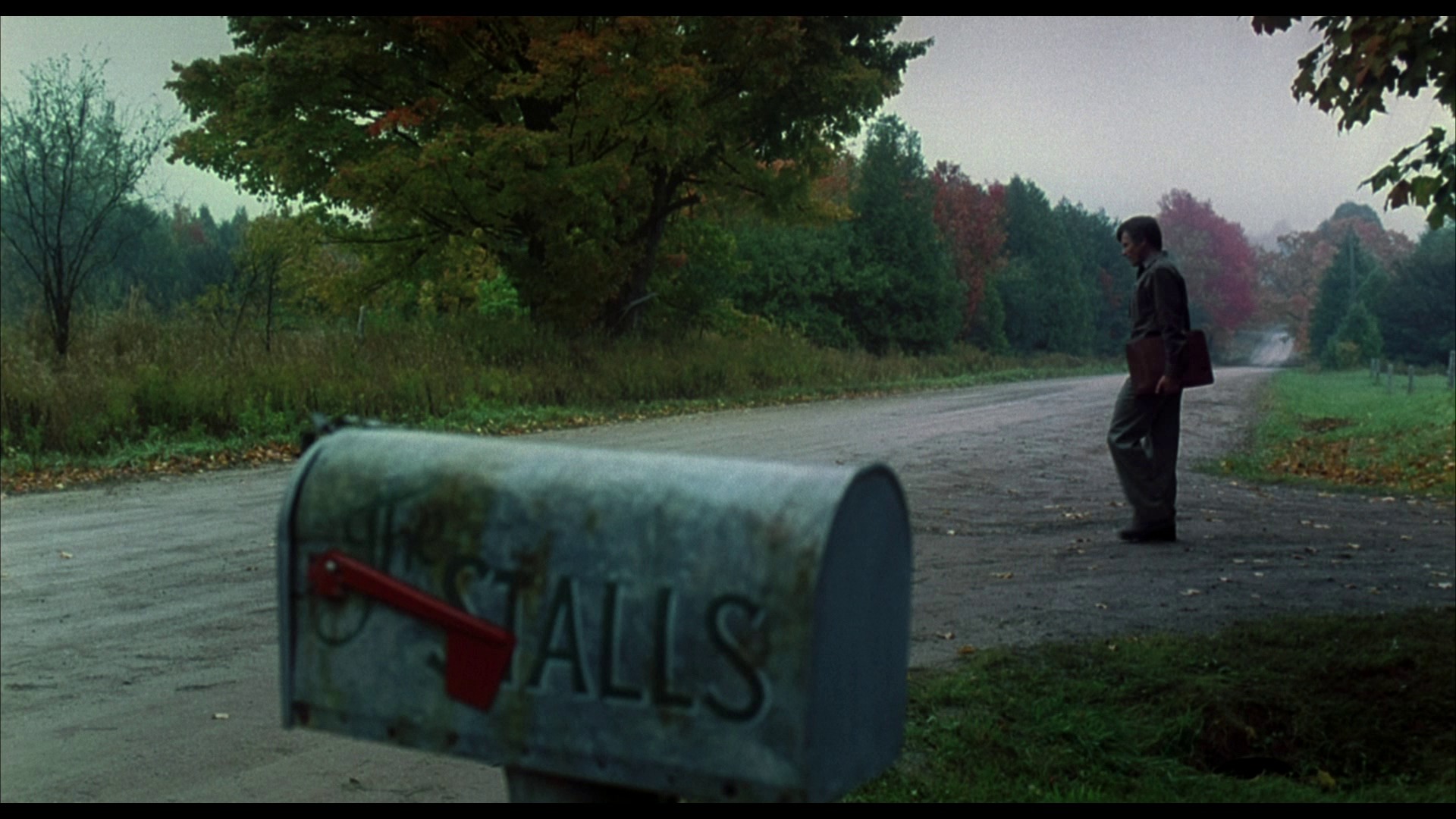 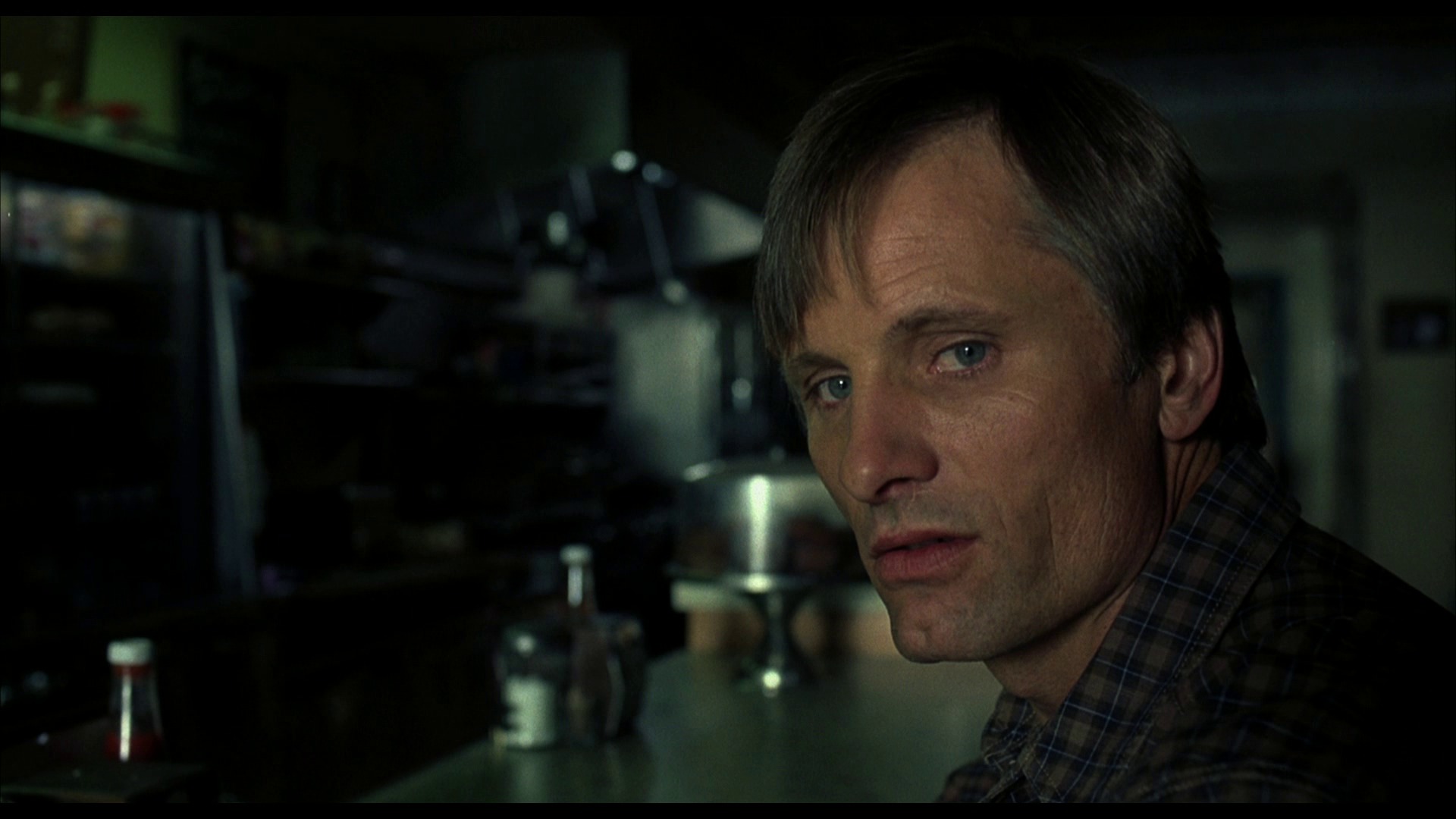 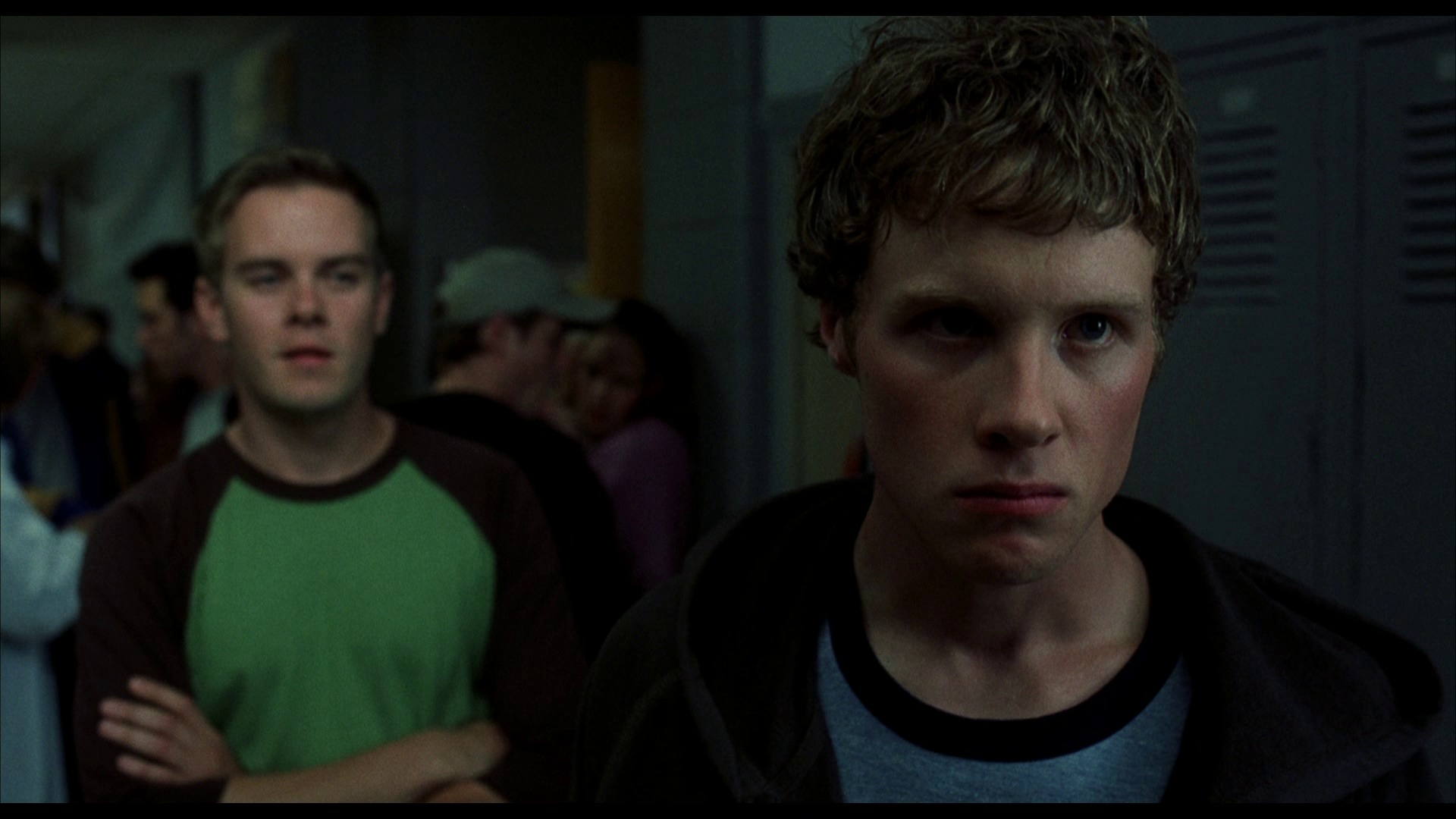 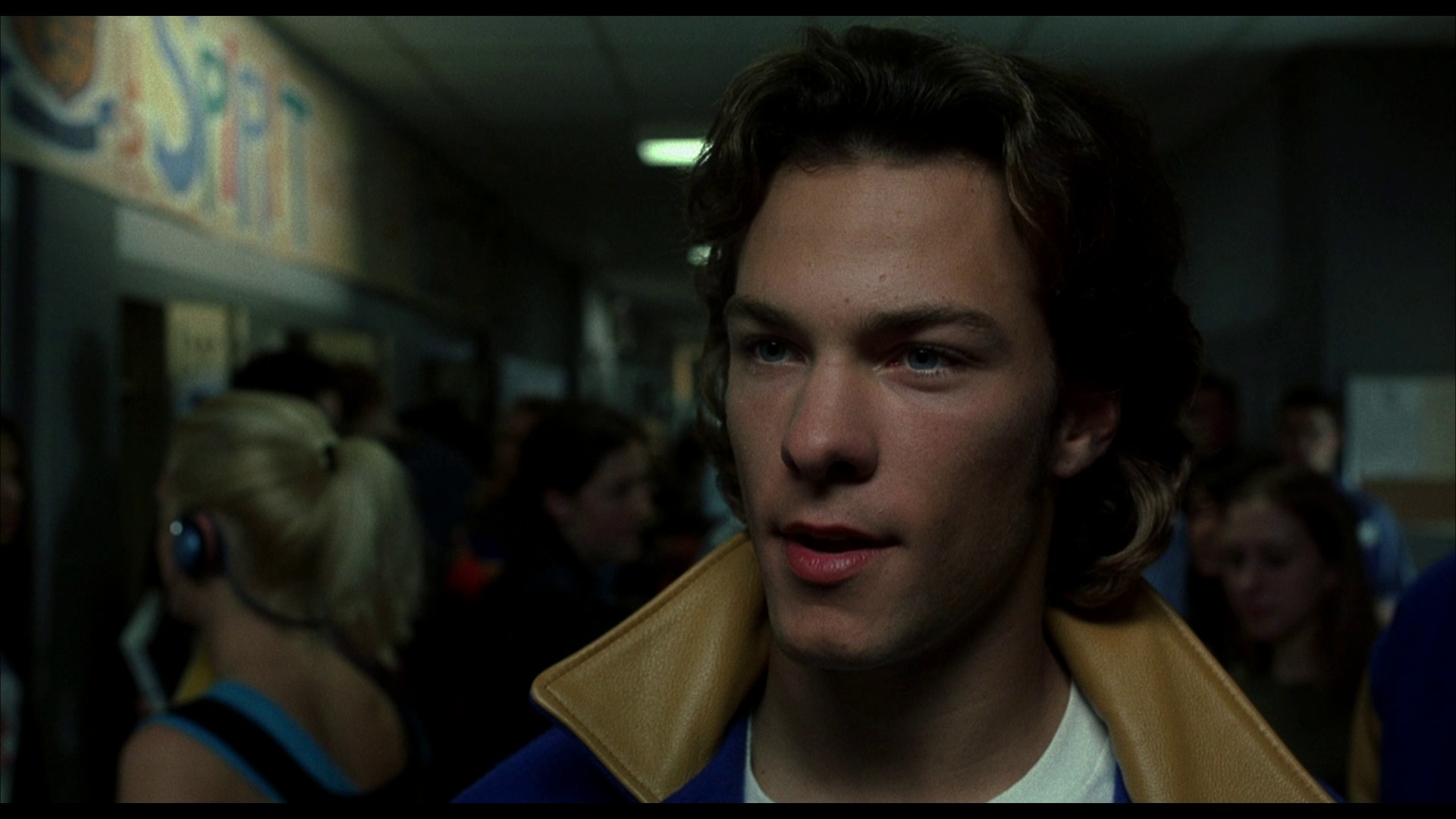 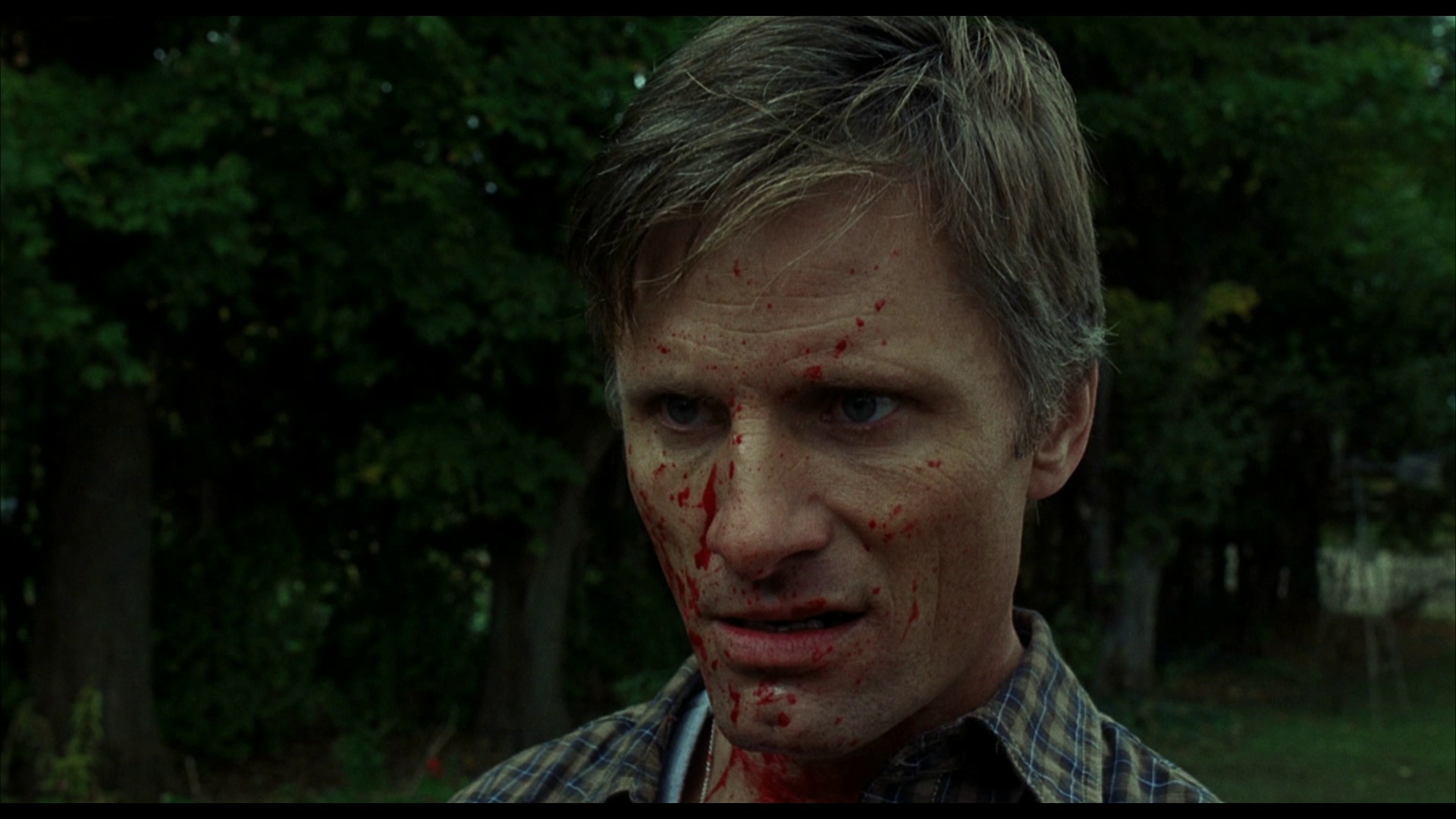 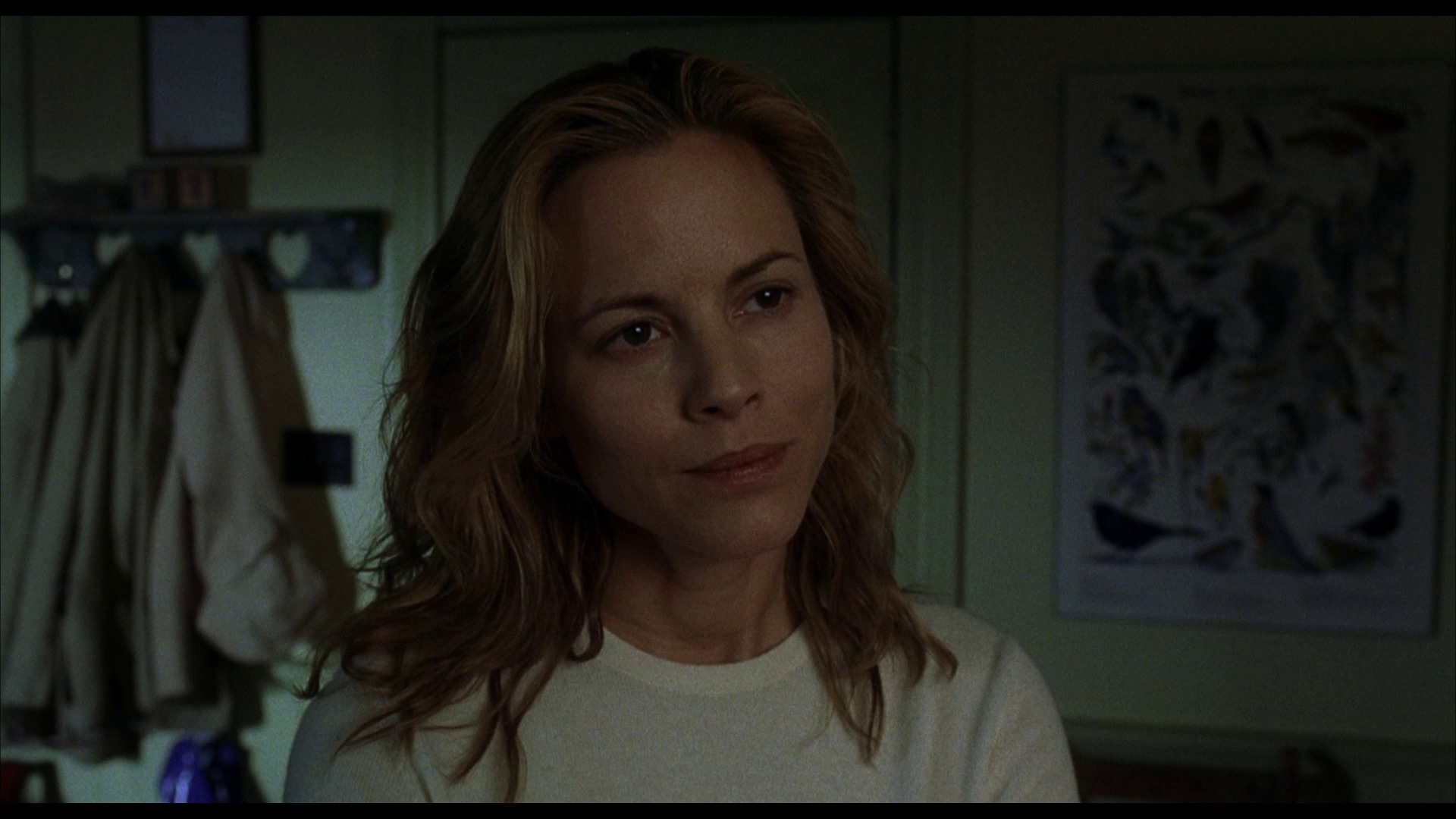 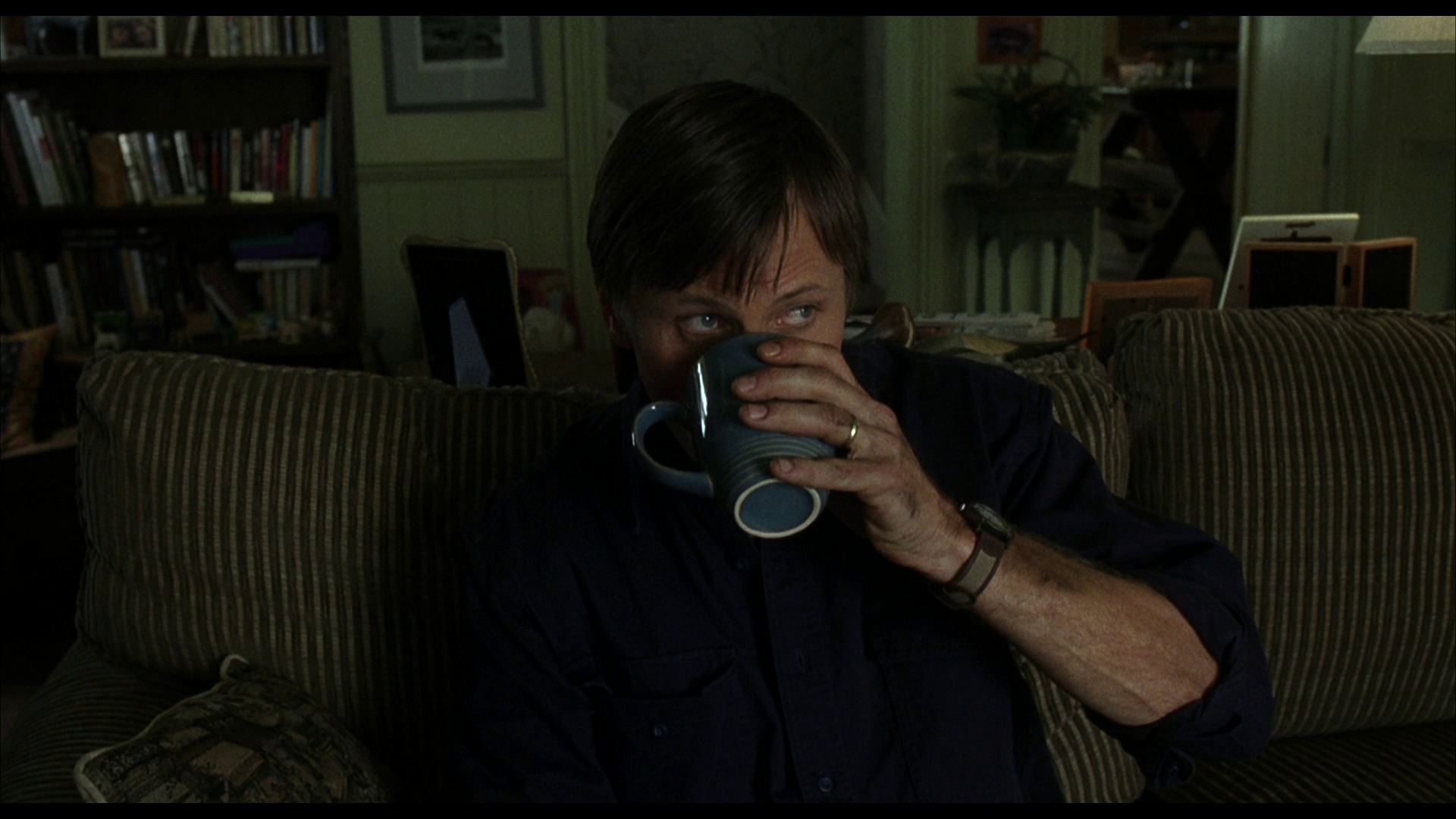 Not only are they all excellent and fascinating — they’re also thematically consistent, sort of. Cronenberg had some obsessions, and he wasn’t shy about putting them on the screen.

And then what happened? I haven’t seen all of his post-eXistenZ movies, but the ones I’ve seen have basically been competent and somewhat boring. And they have nothing in common with all of his previous movies.

What happened? Did he just get over it? Go for the money? What?

This movie has a surprising budget of $33M. And you can see exactly none of it on the screen. One thought on “CM&C:XCVI A History of Violence”