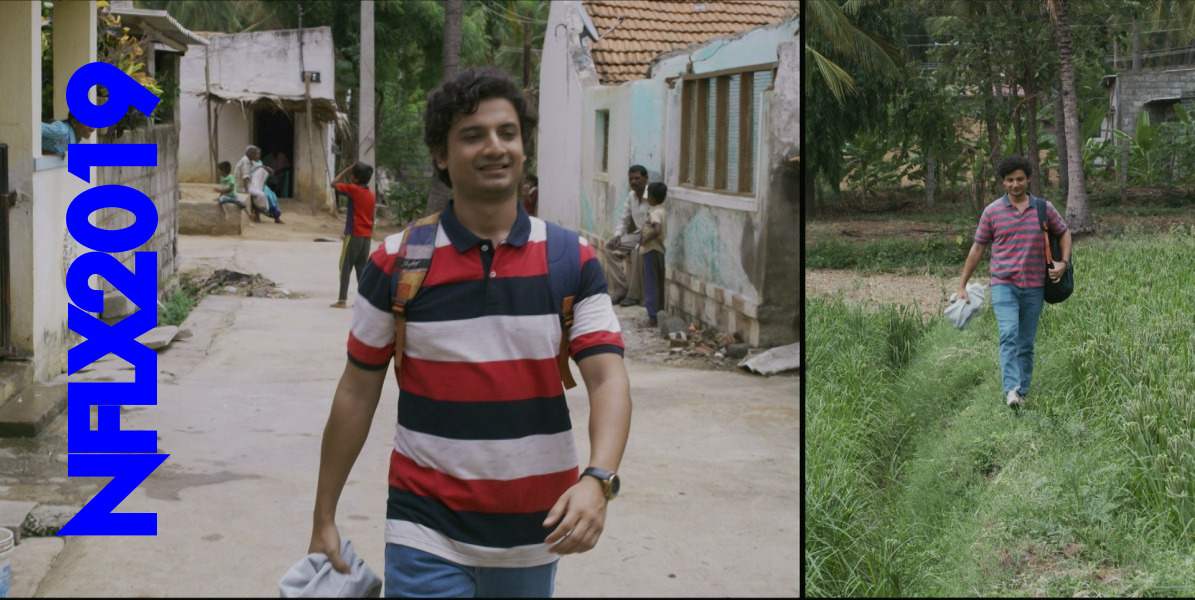 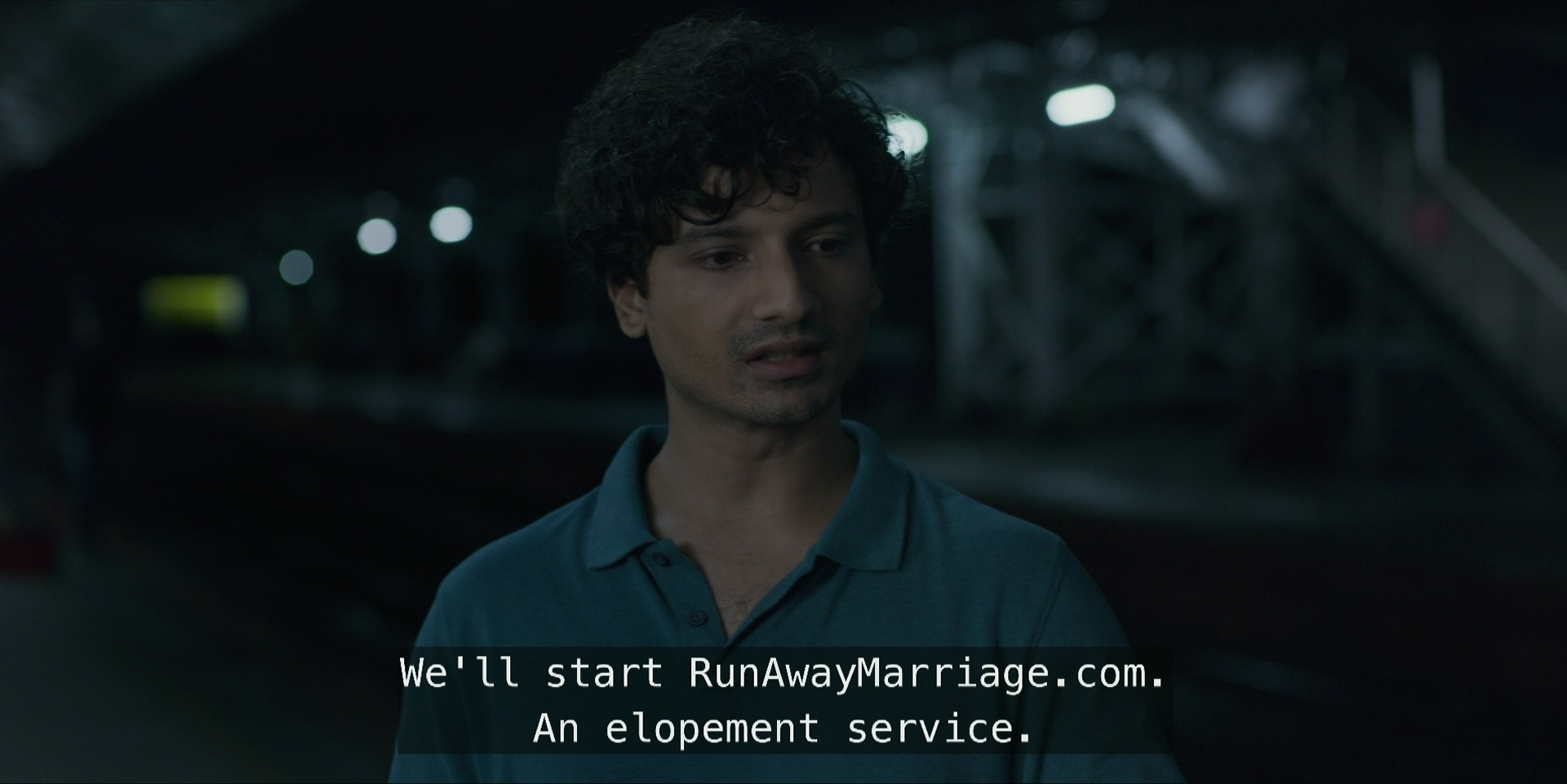 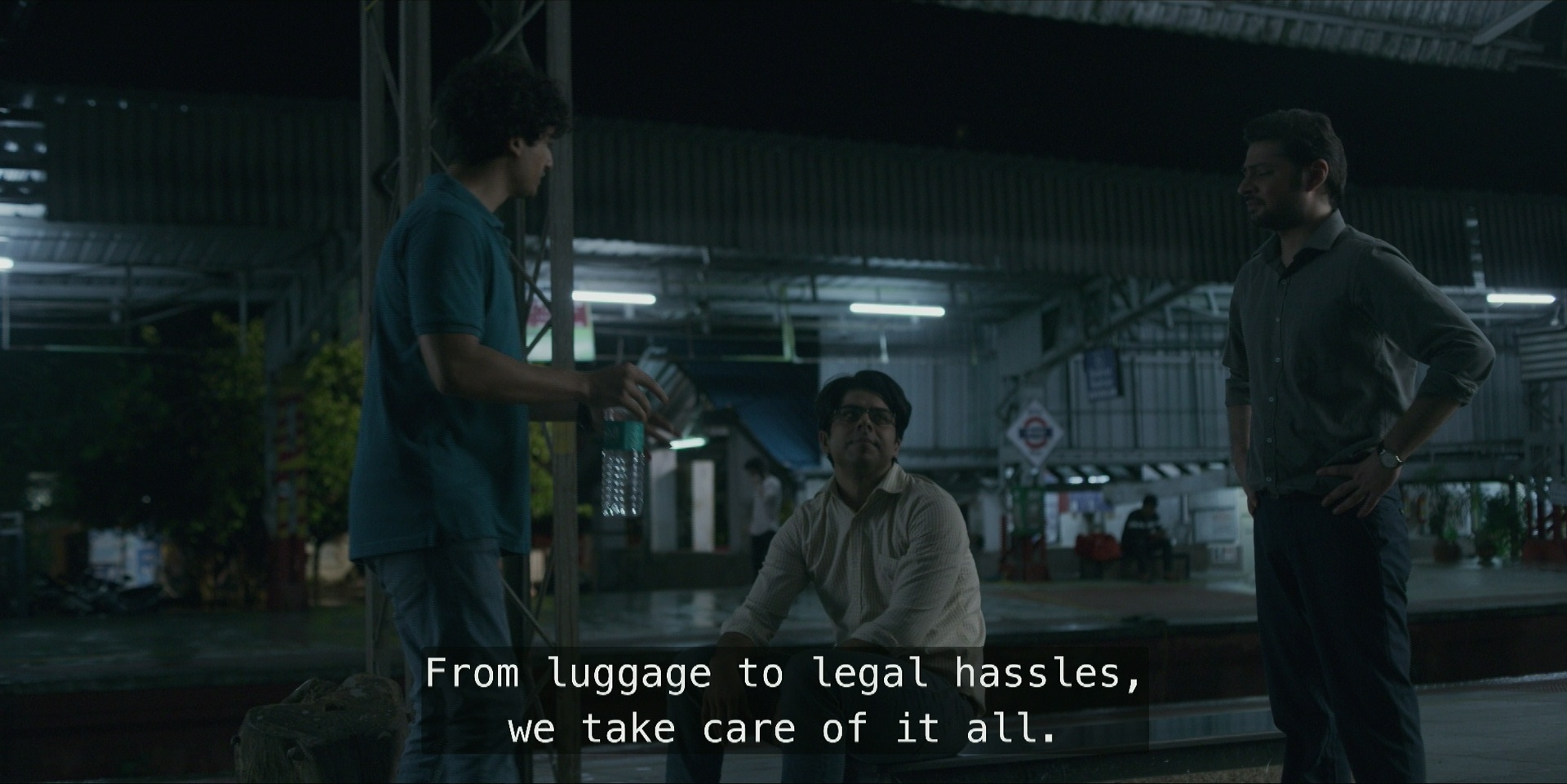 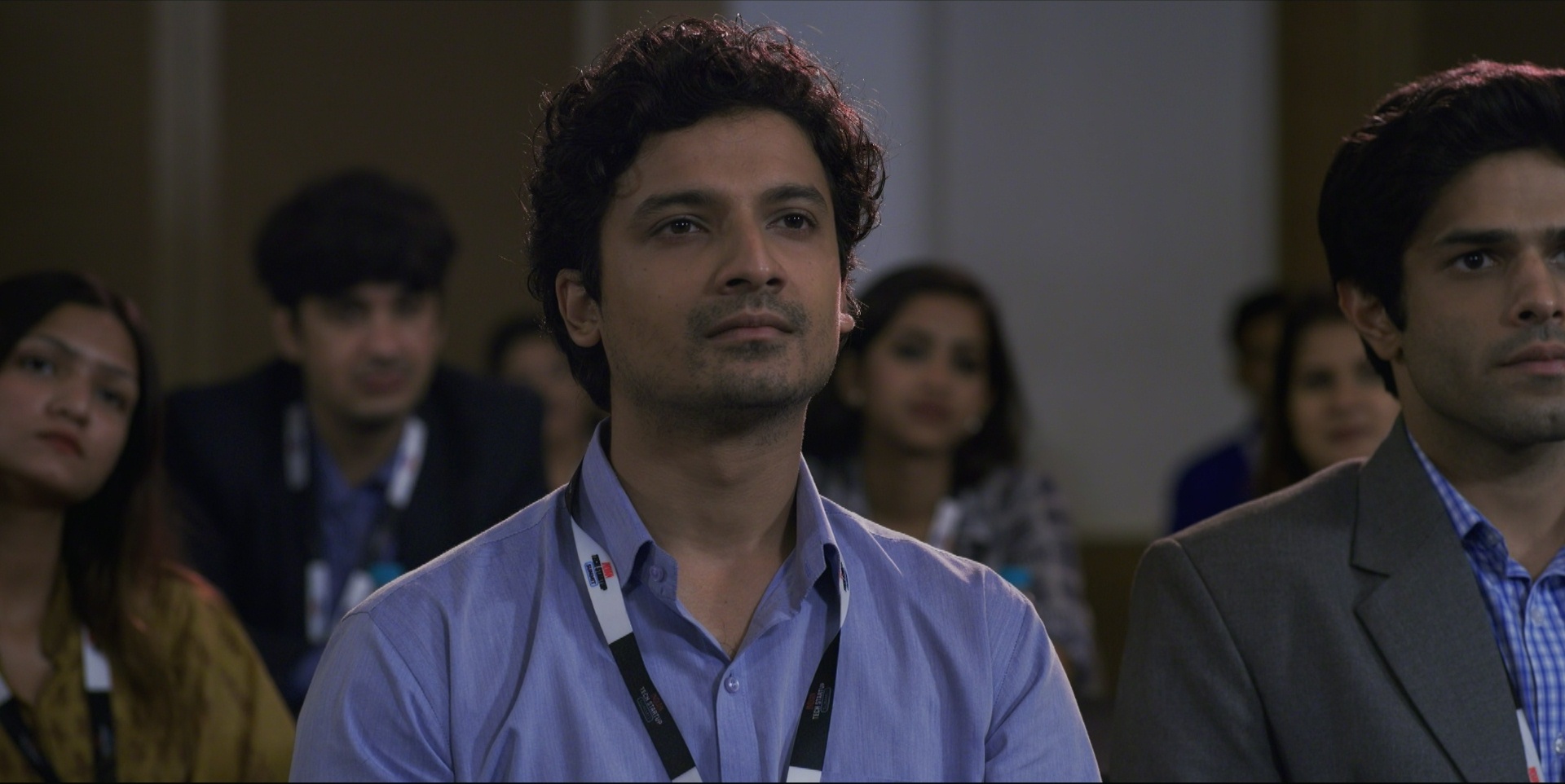 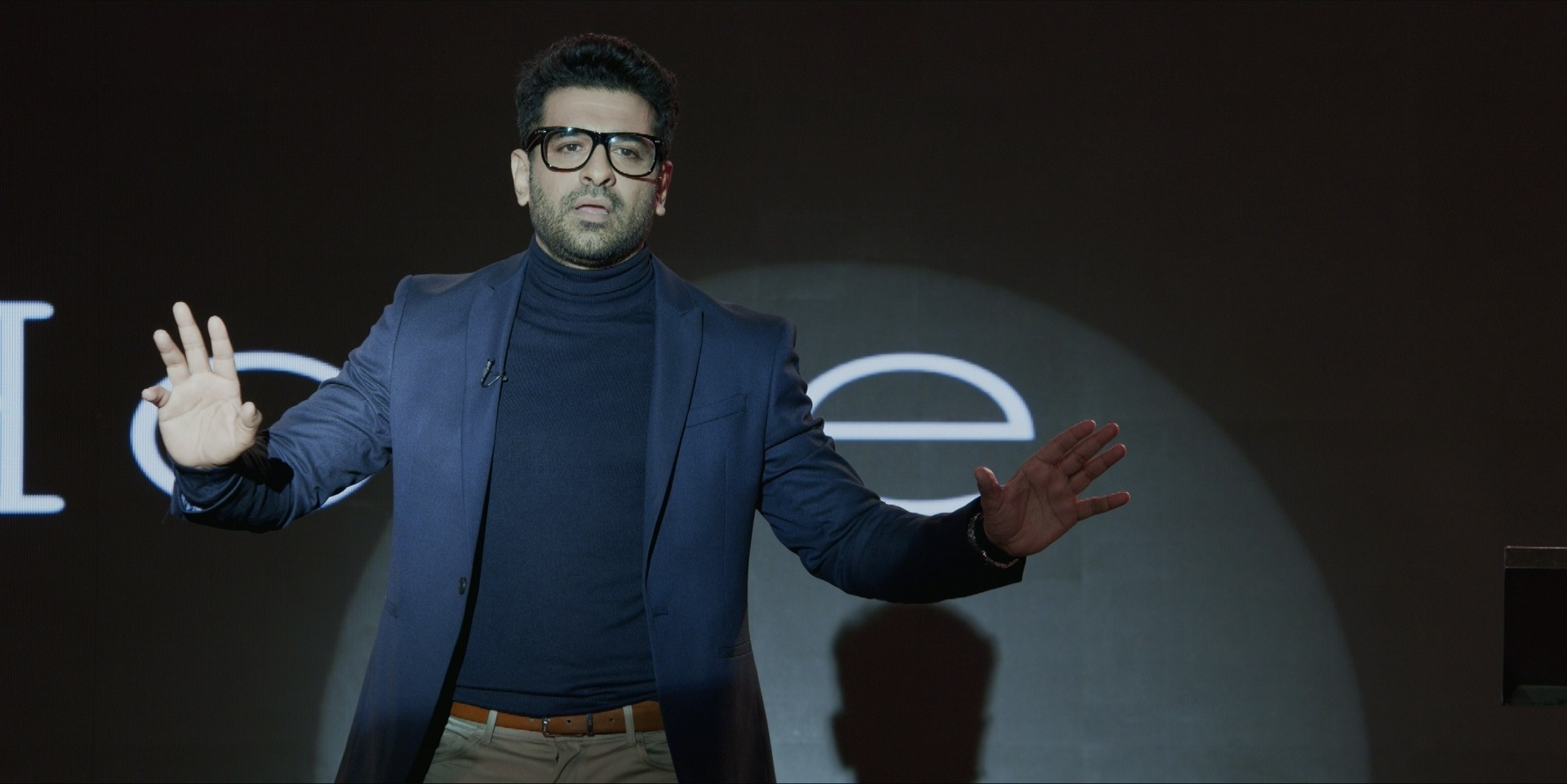 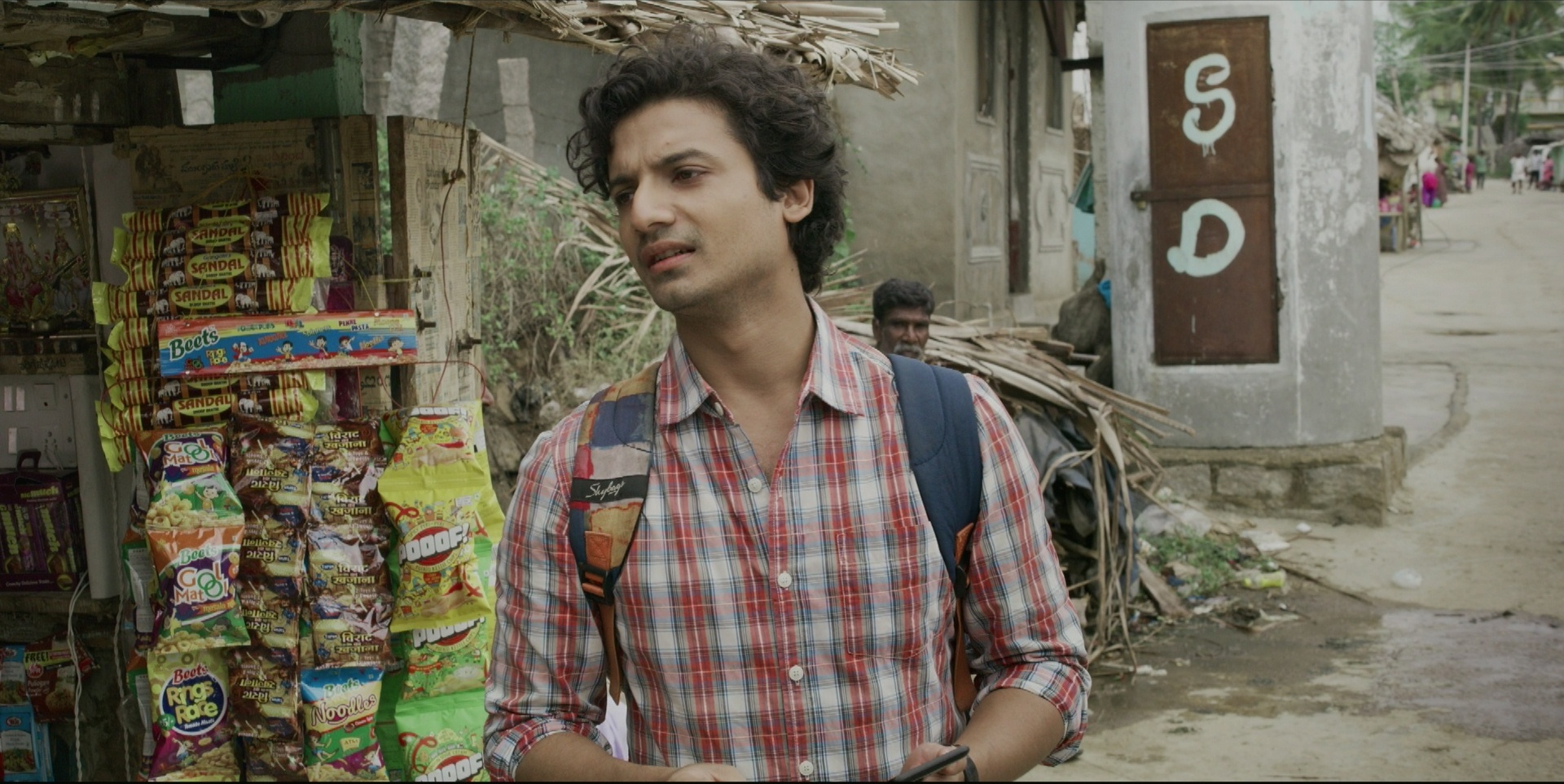 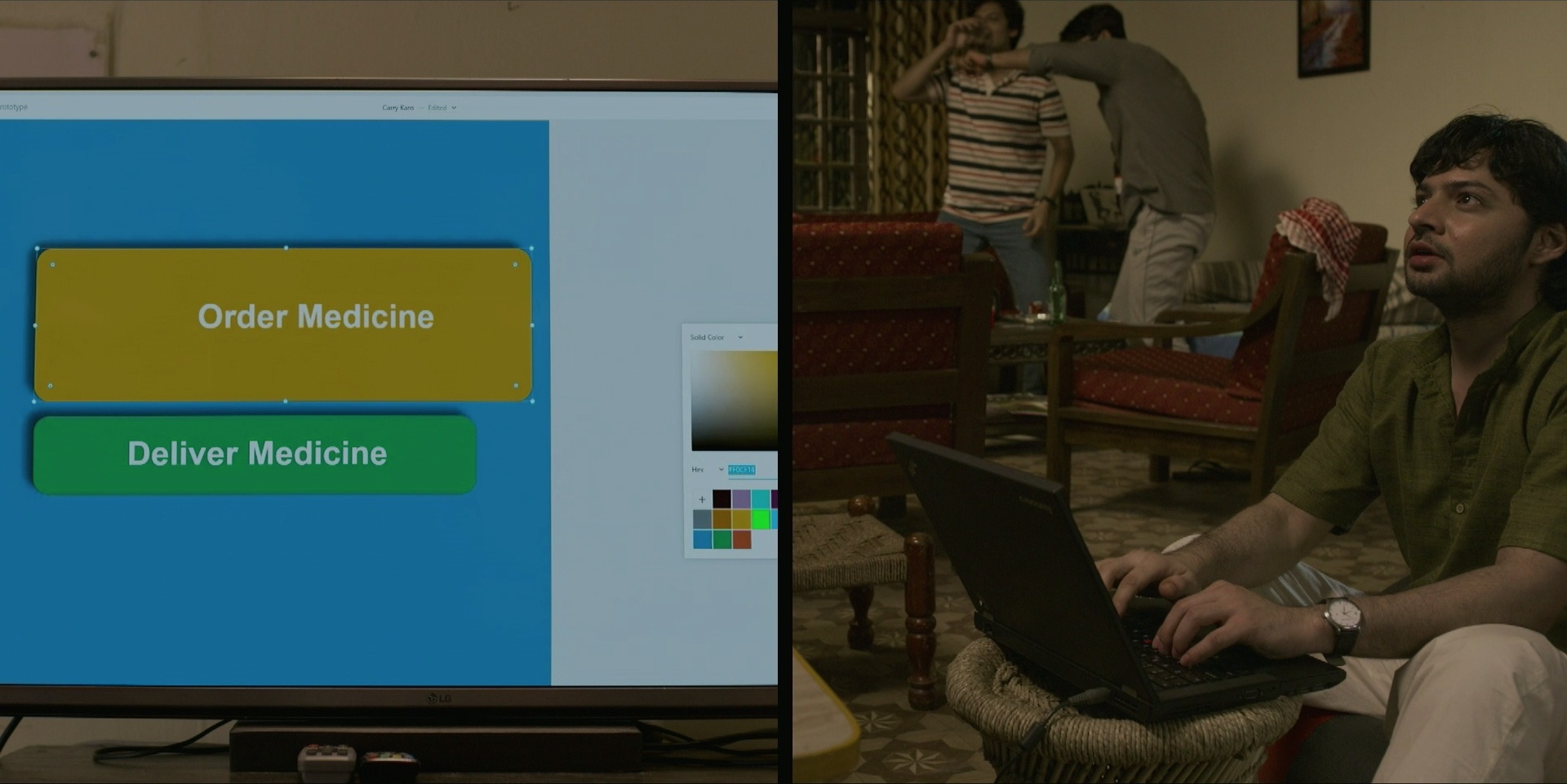 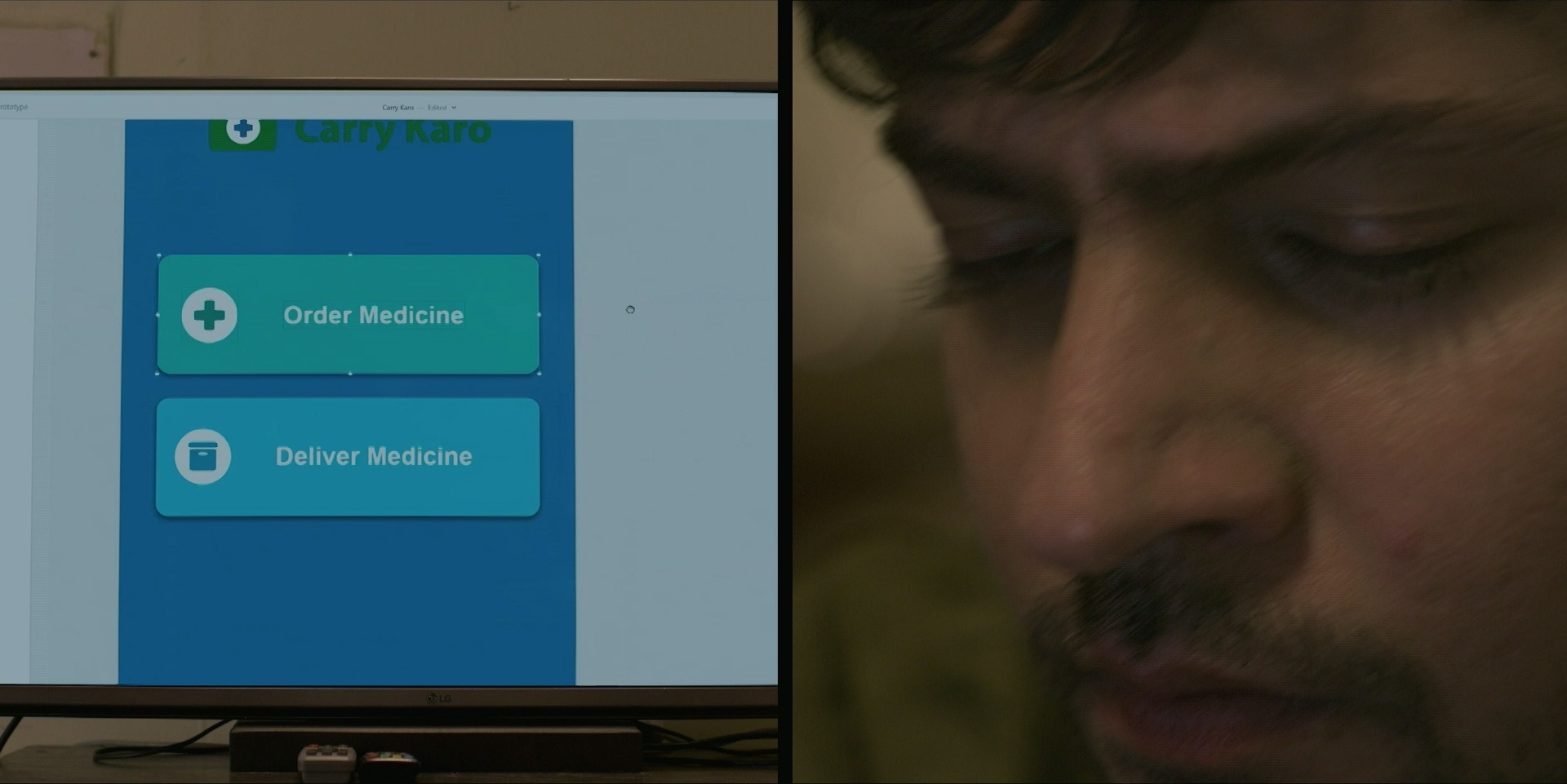 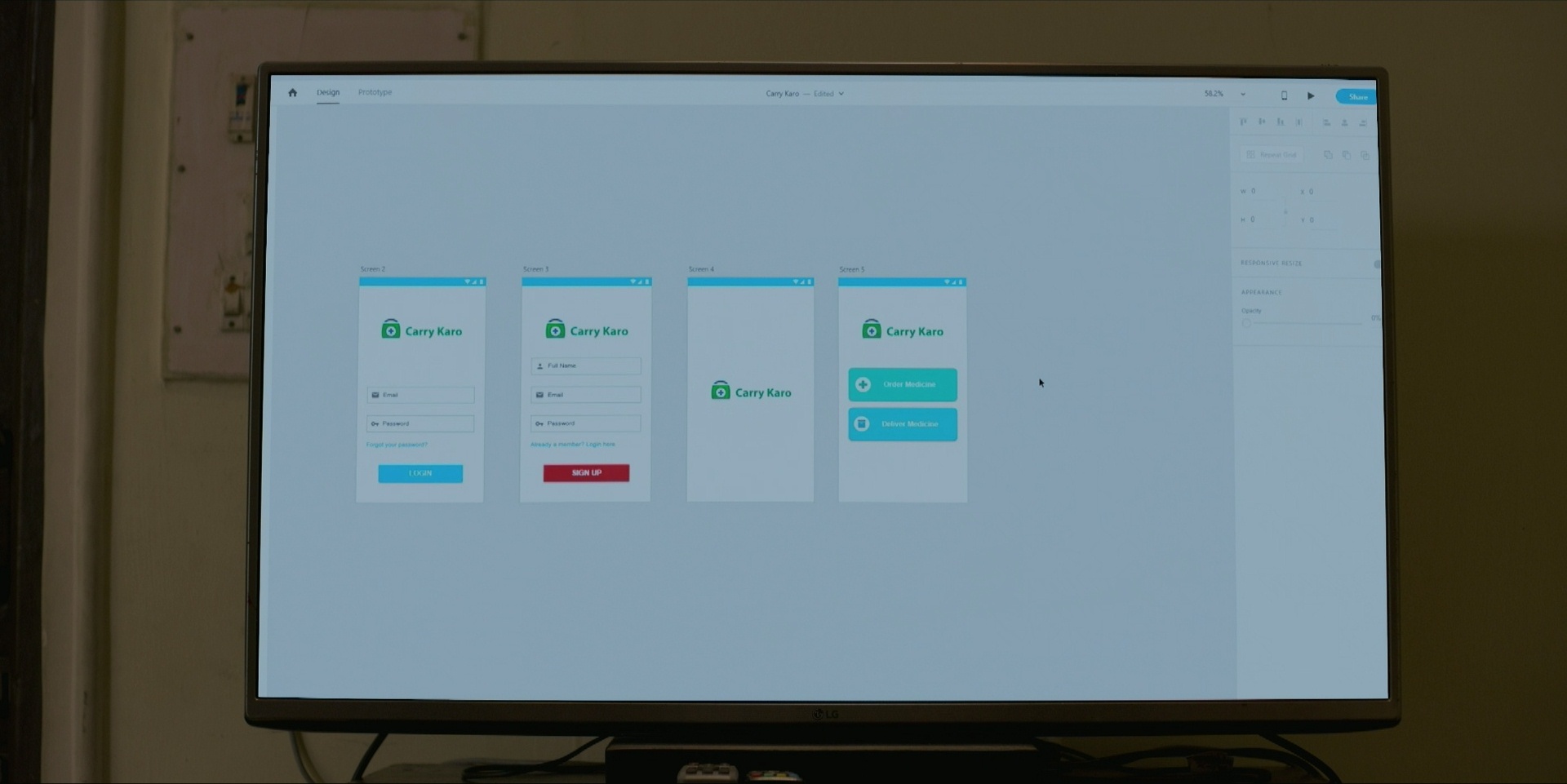 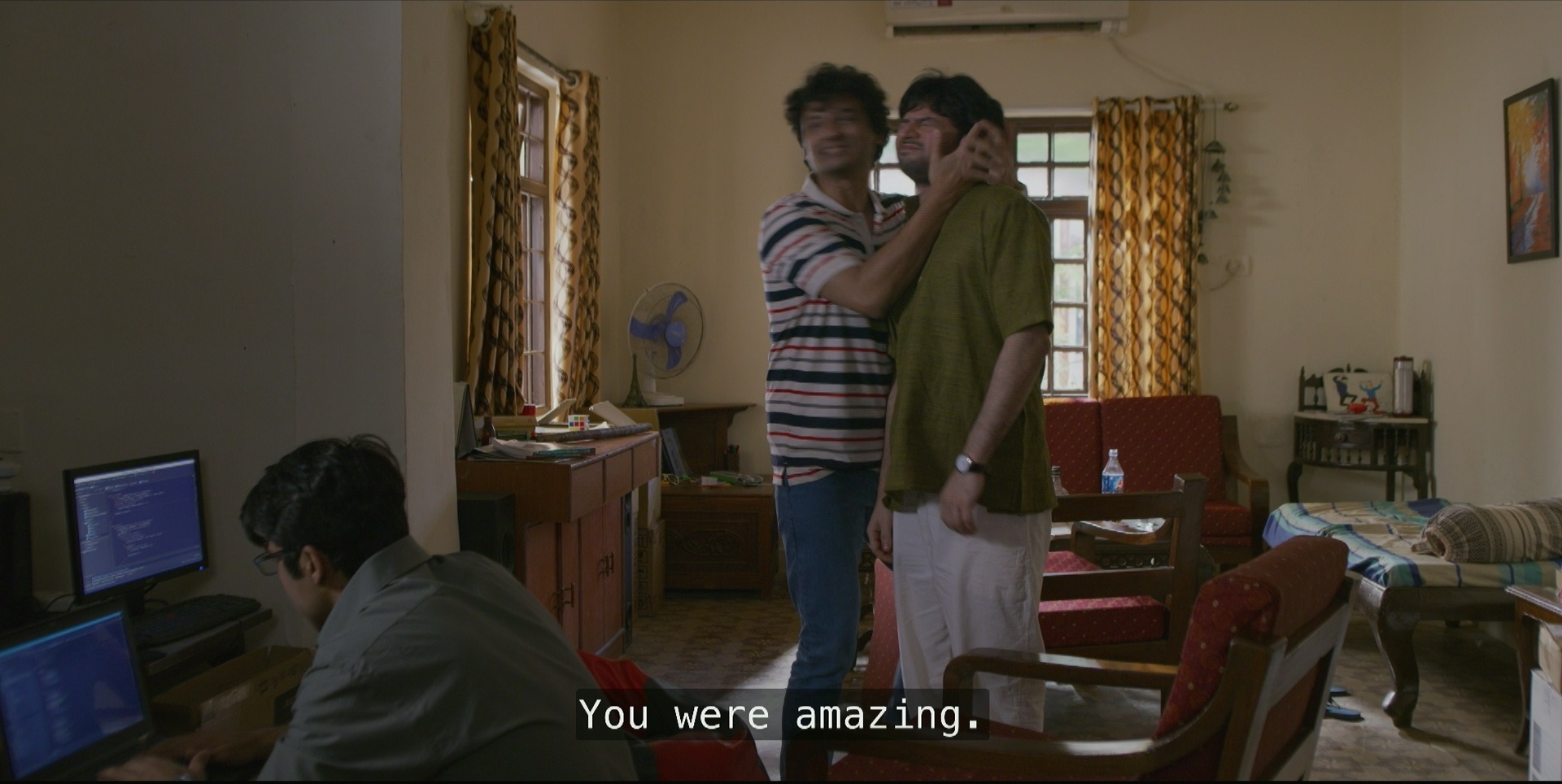 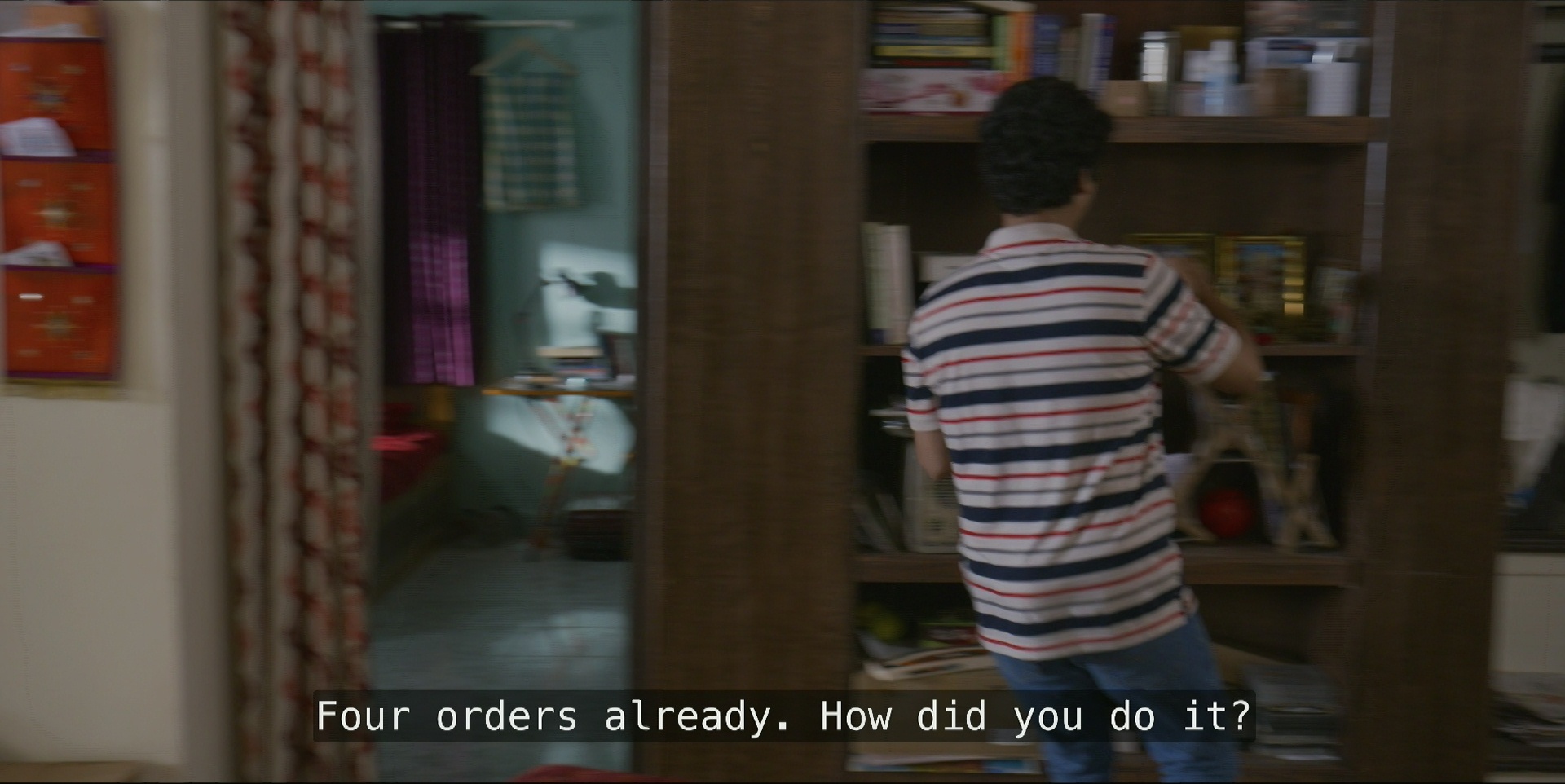 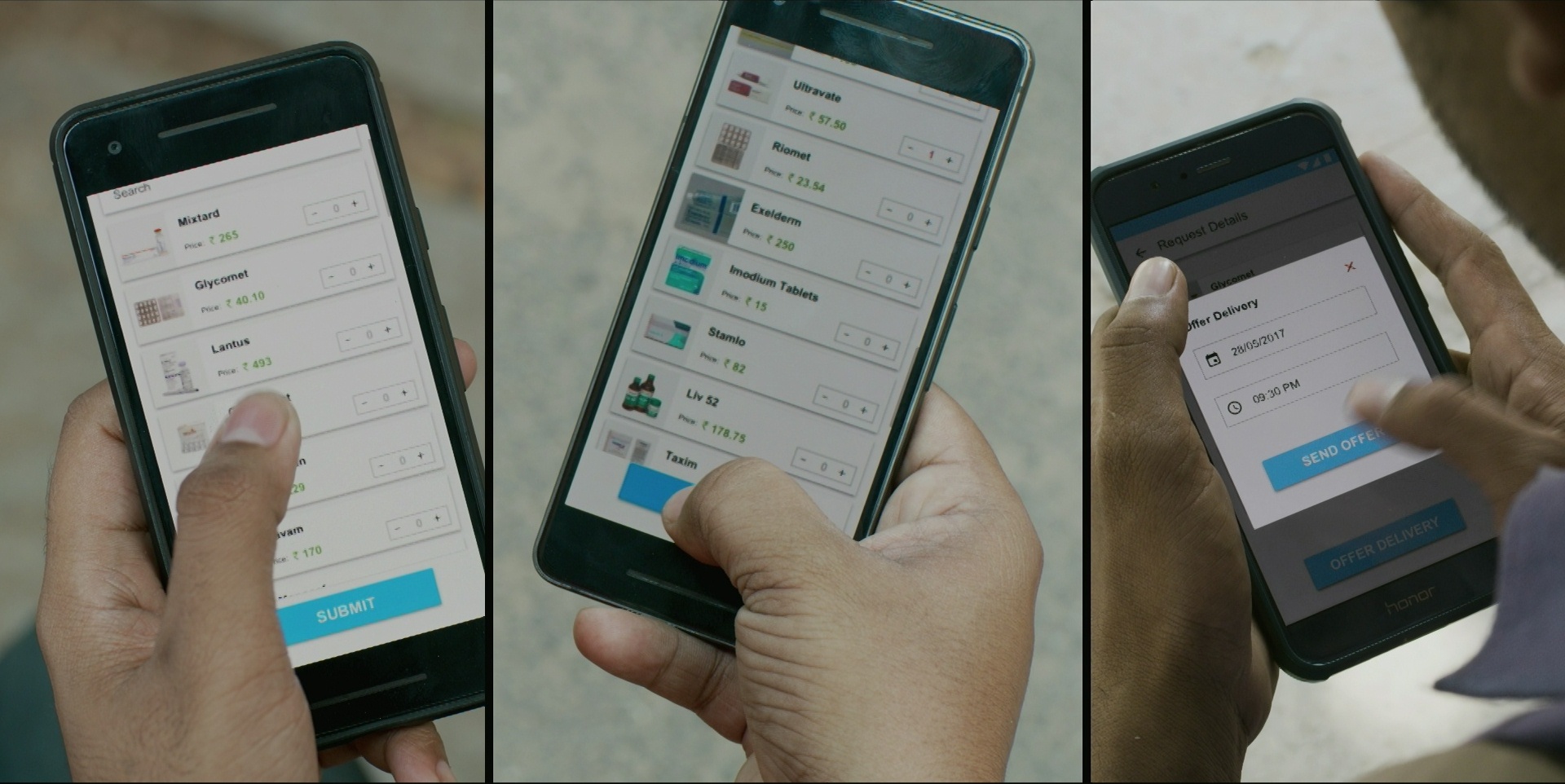 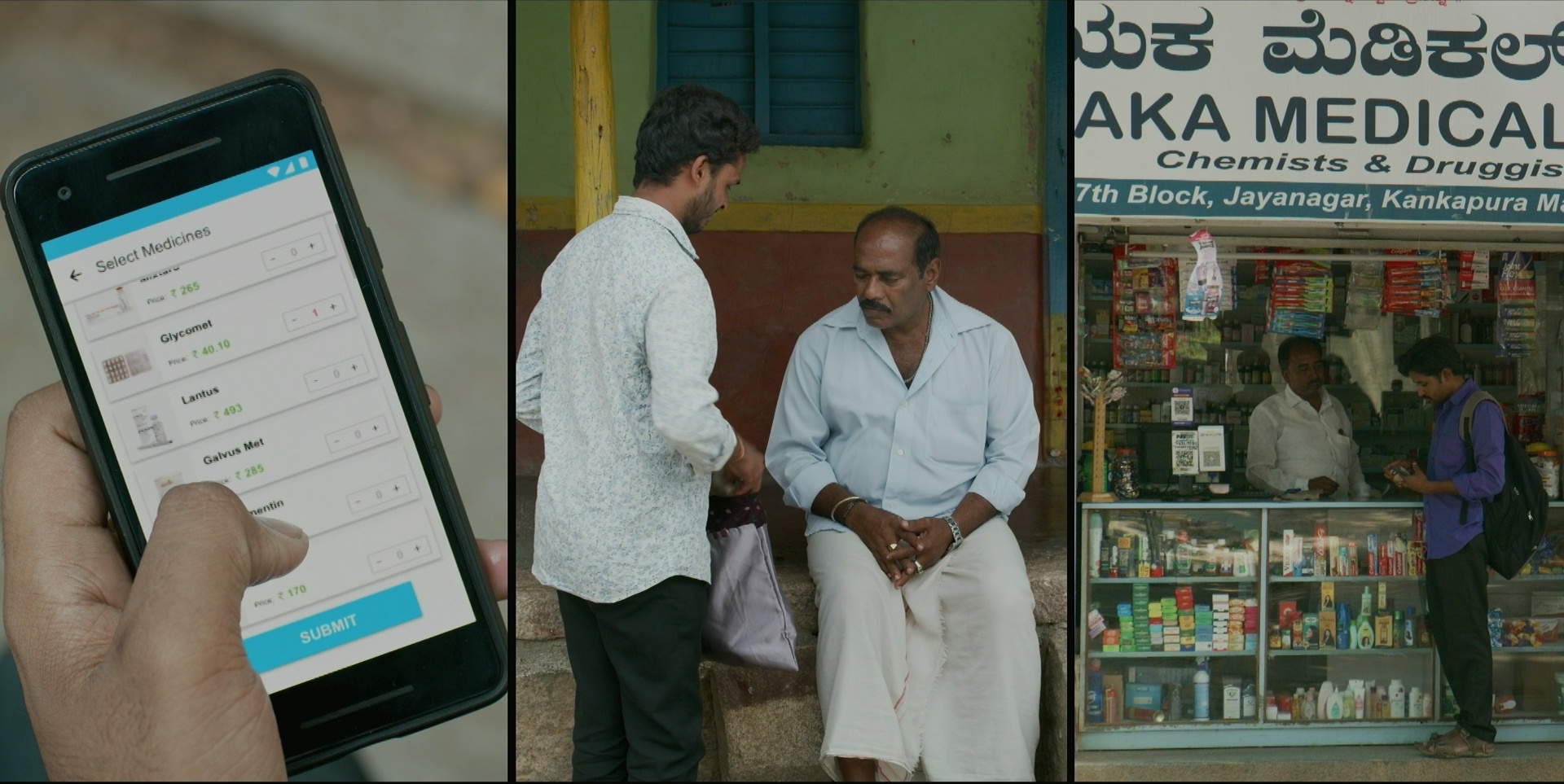 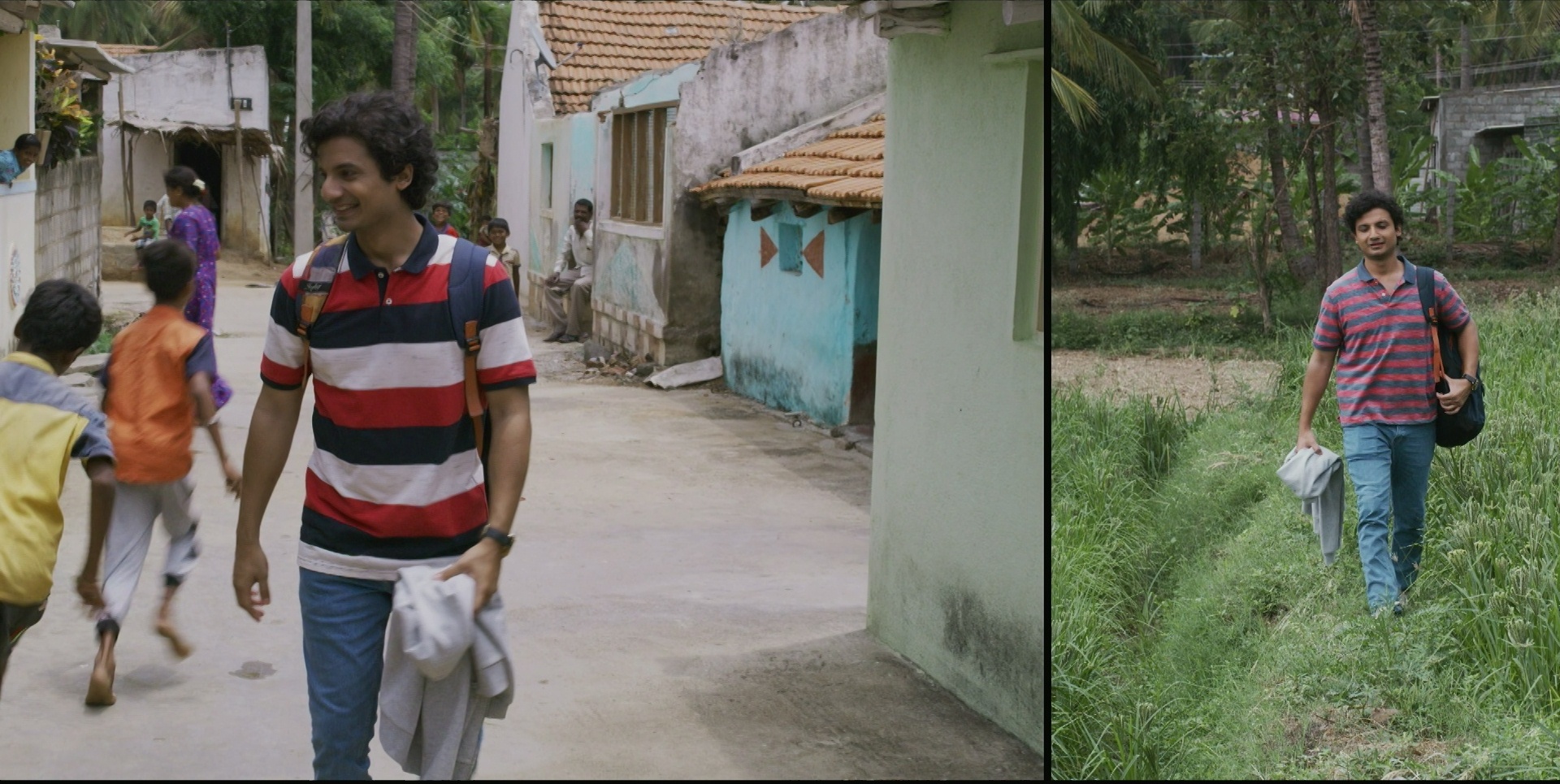 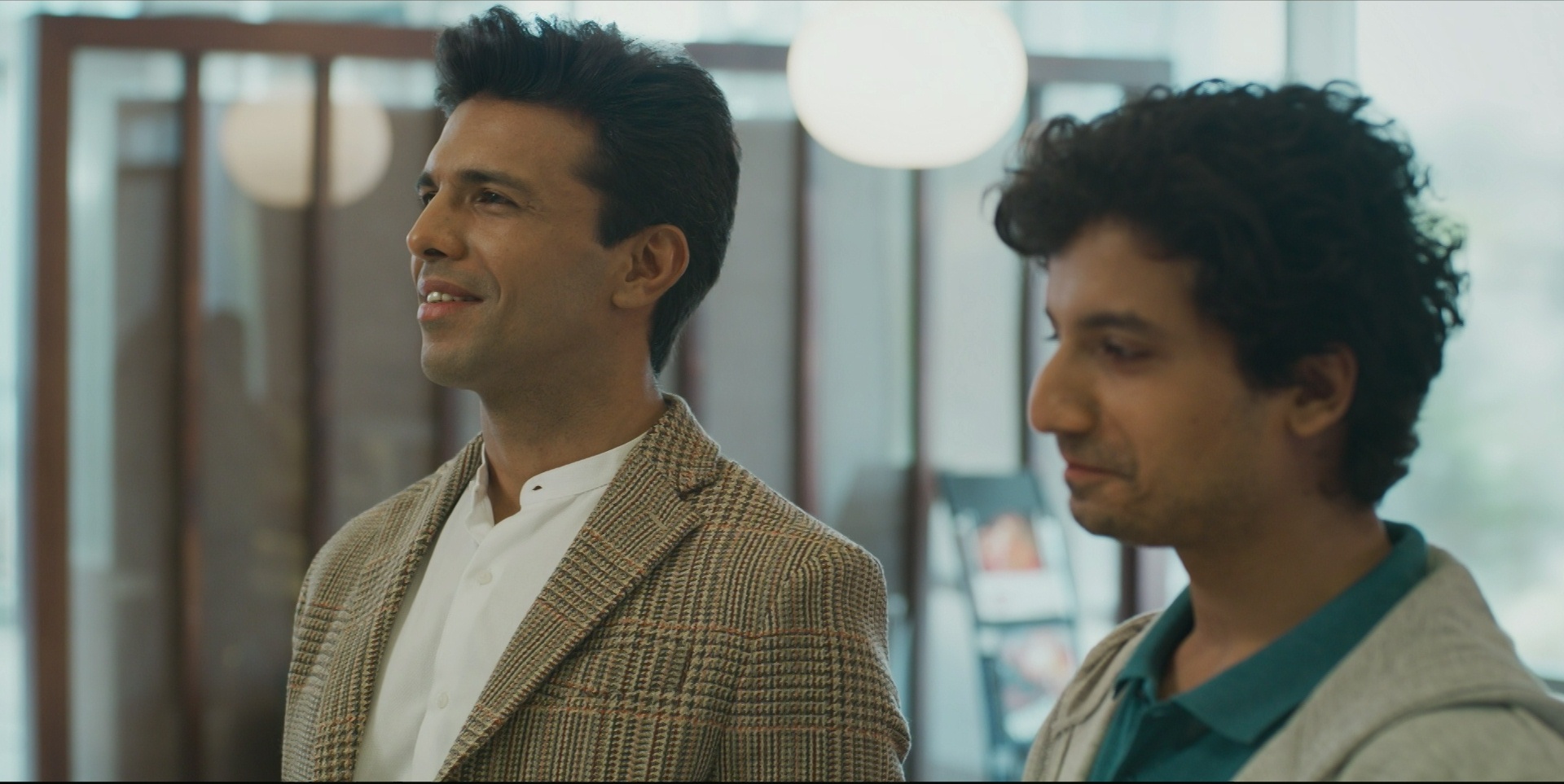 Indian movie. Hopefully it’s a comedy, because the serious Indian Netflix movies have been pretty dire.

My initial thought was that this movie made fun up start-up culture and apps and stuff… but… perhaps it’s serious?

If it’s the latter, this is the stupidest movie ever. If it’s the former, the parody is so broad that it’s a bit on the embarrassing side. On the plus side, it’s a very professional-seeming movie. It looks and sounds nice and the actors deliver their moronic lines with conviction.

It’s not a parody.

Upstarts is an upcoming Indian comedy-drama film directed by Udai Singh Pawar and Produced by Janani Ravichandran and Jawahar Sharma. […] Upstart was announced last year by Netflix among the nine films to be made by them.

So Netflix is ordering these movies by the dozens? Makes sense; they need to pad their library, I guess. Why anybody would want to watch these movies is another thing, but perhaps there’ll be a sufficient number of people from that area that puts the movie on by mistake and forget to switch it off to make it worthwhile.