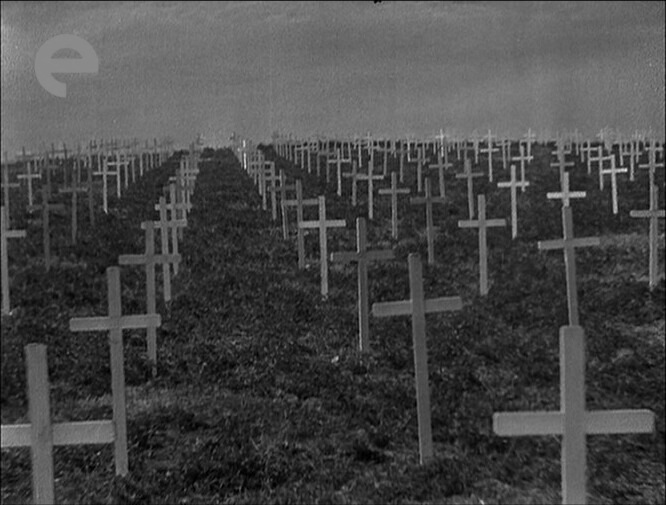 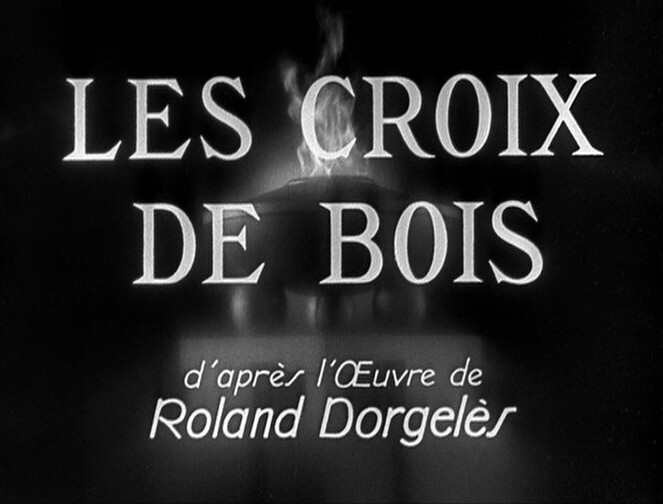 I had really expected more French movies in the Eclipse series from Criterion. But it’s… mostly Japanese and British movies? 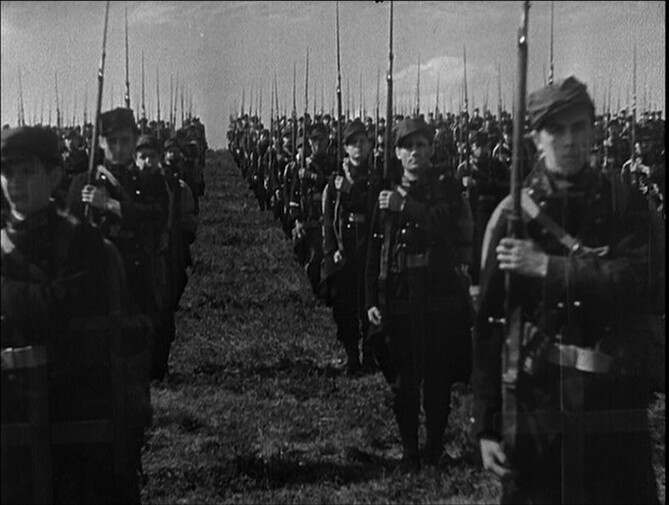 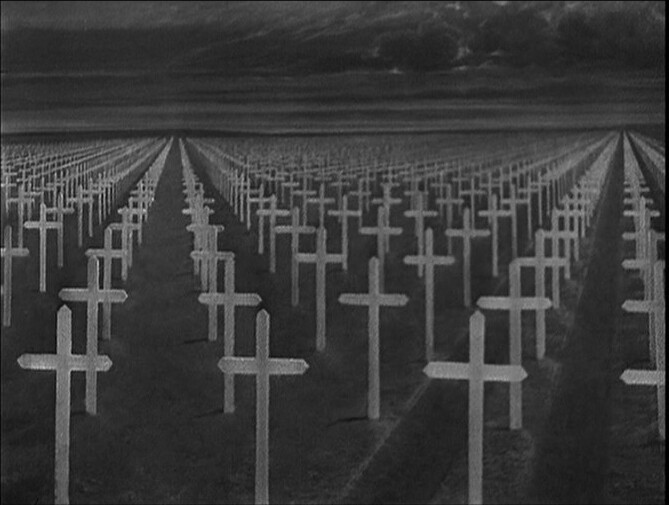 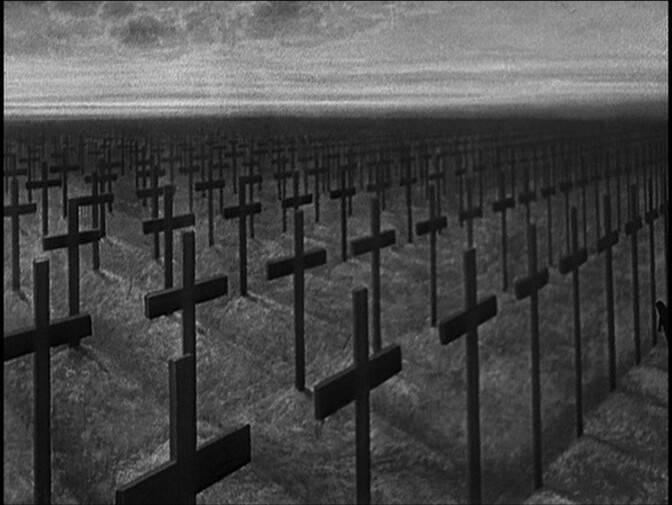 I think we have a theme. 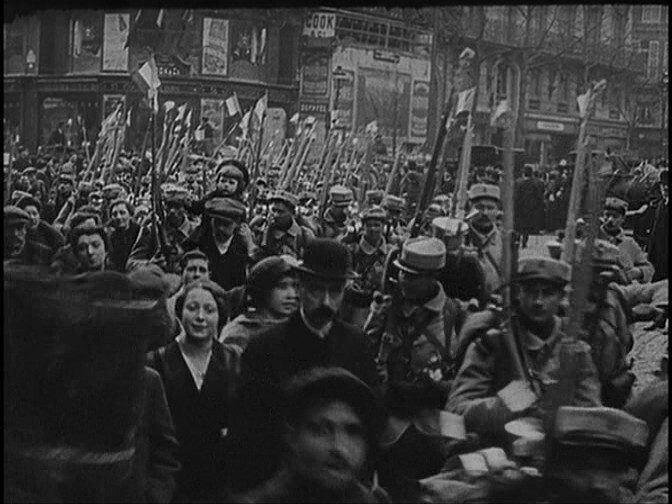 Was this filmed as a silent movie originally? It kinda seems like it — it’s got scenes with speeded-up action and stuff. 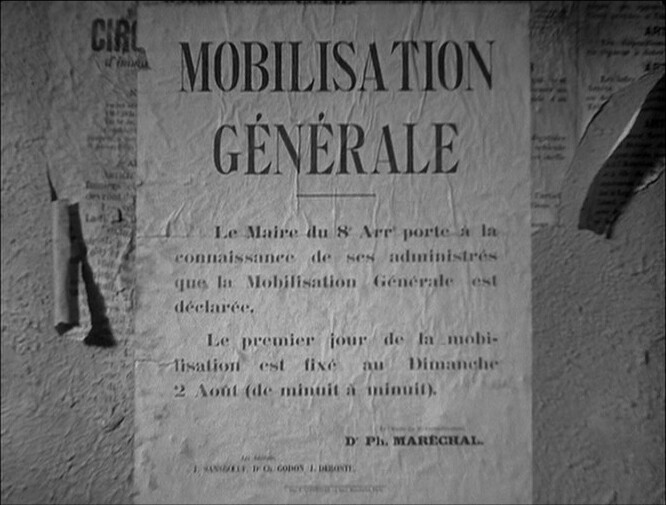 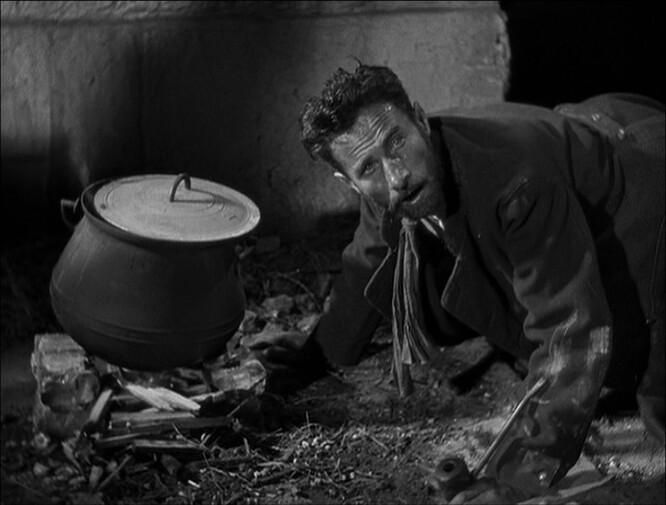 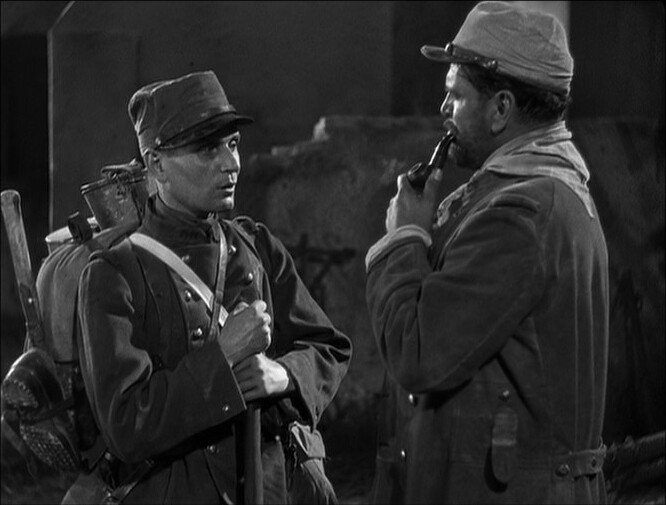 But then it totally changes into a modern aesthetic. Well. 30s modern? That’s modern, isn’t it? 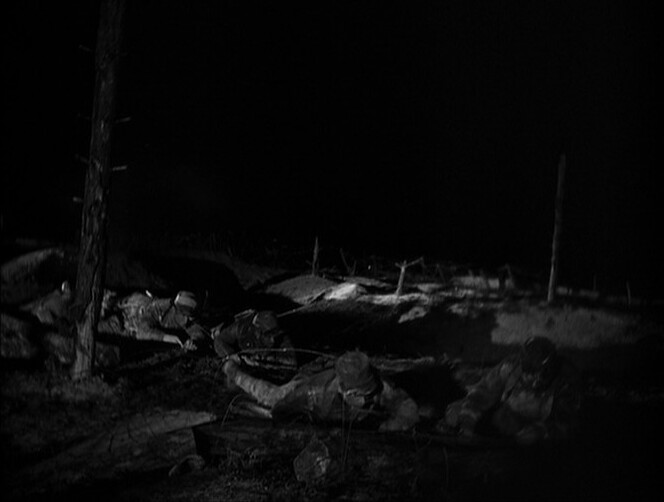 This is a film about the Great War — seen from the trenches. And you’d expect something more upbeat than this in 1932? But it’s all about mud, stenches, lice and people dying for no particular reason. 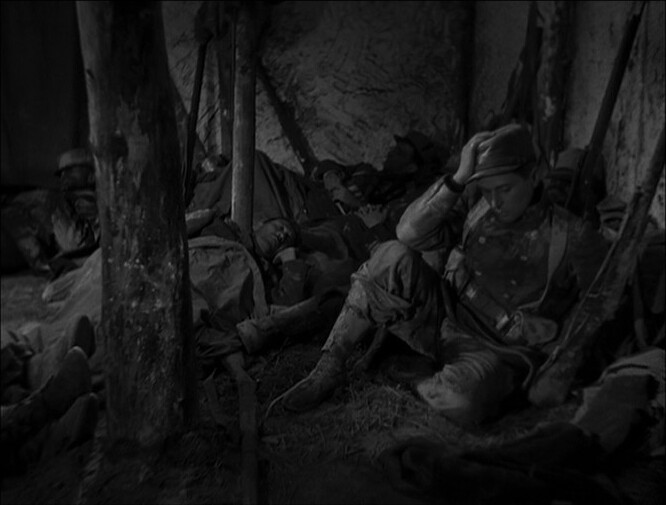 This looks great… the other movie in this Eclipse box set is Les Misérables, the four-and-a-half hour movie from 1934. Which has gotten a new restoration and is has been released on blu-ray after Criterion did their DVD release. So I think I’m gonna skip the Eclipse version of that, and get the Eureka blu-ray instead. 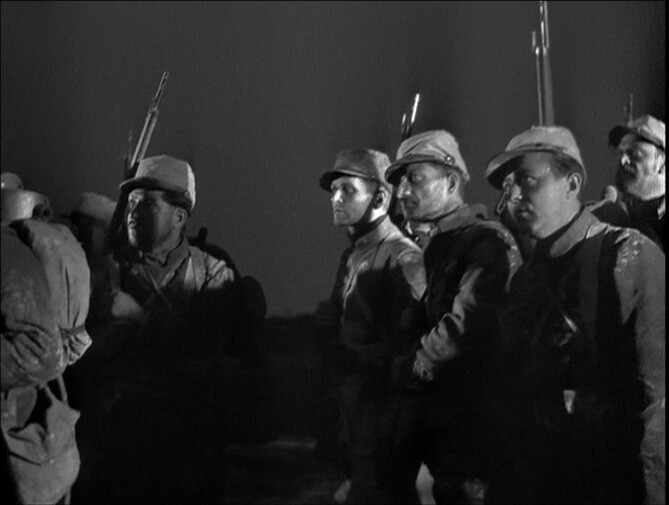 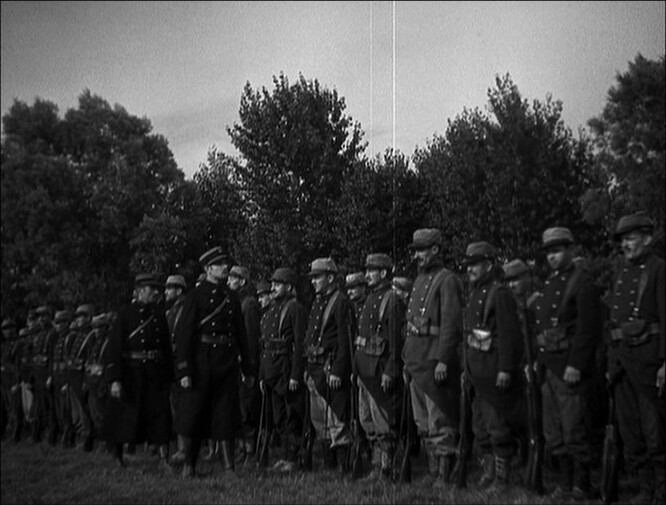 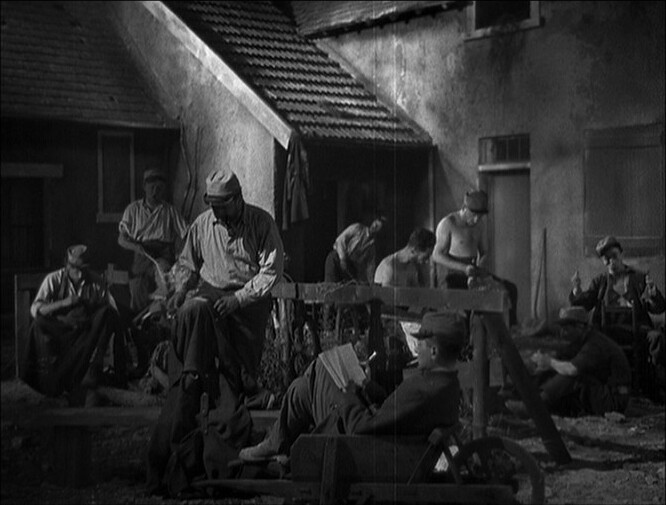 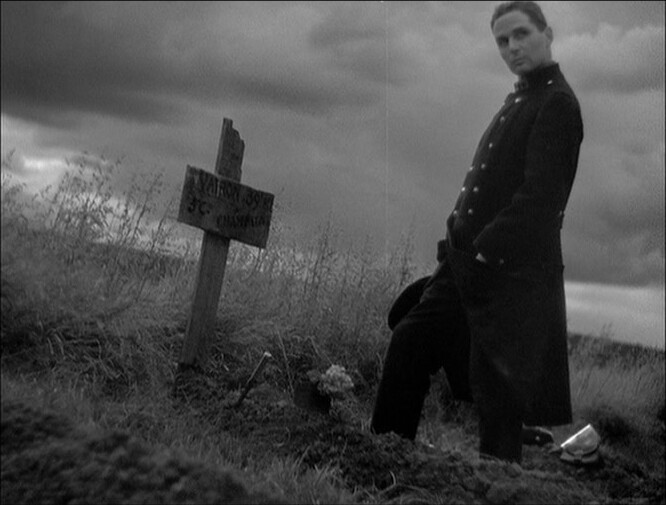 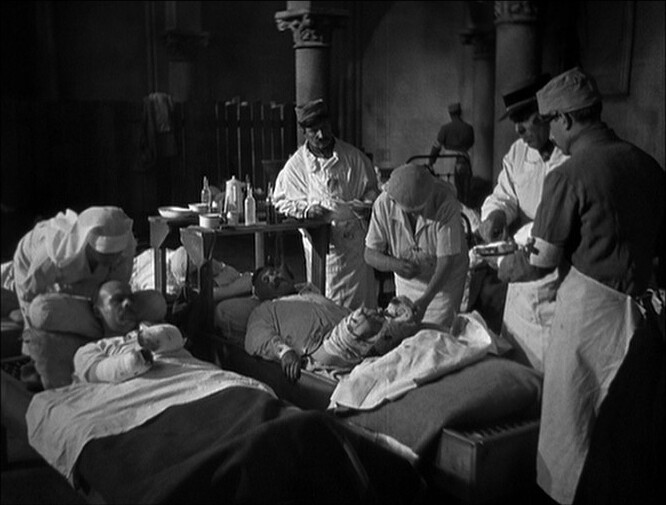 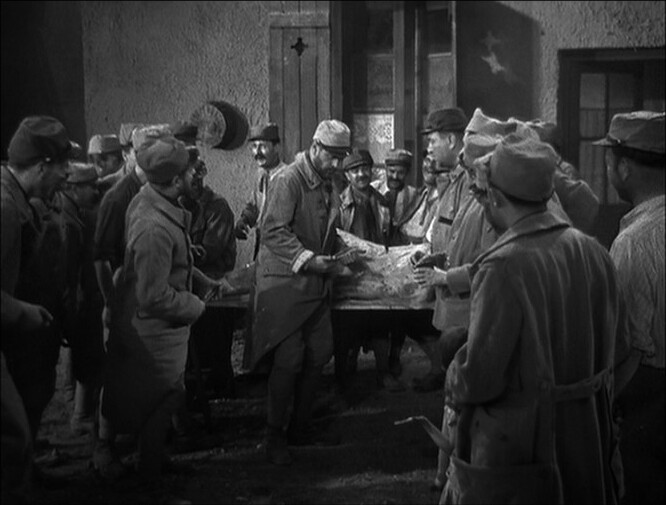 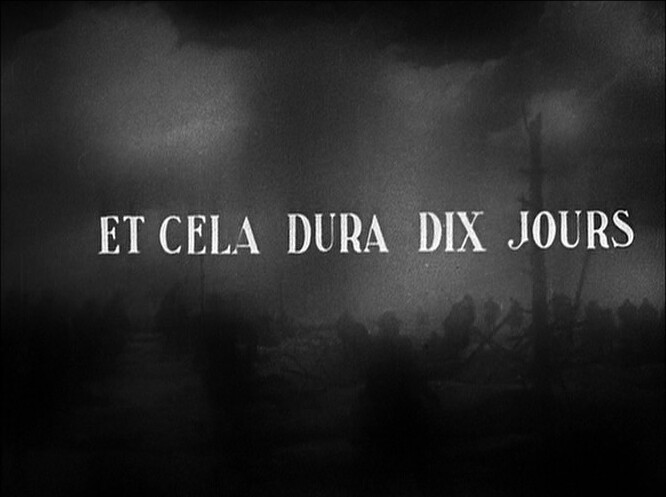 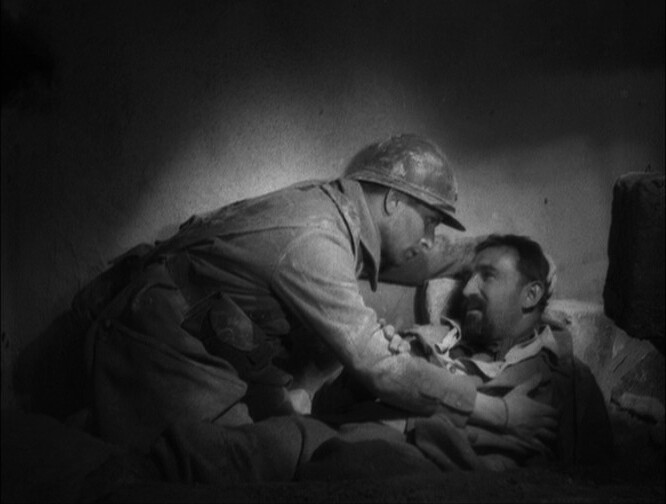 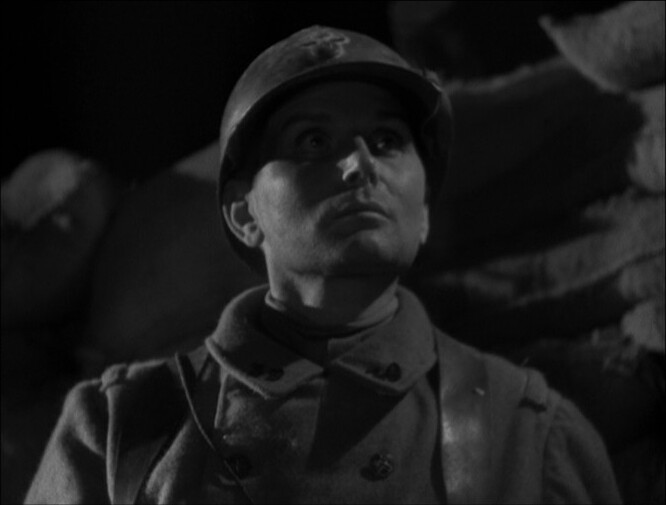 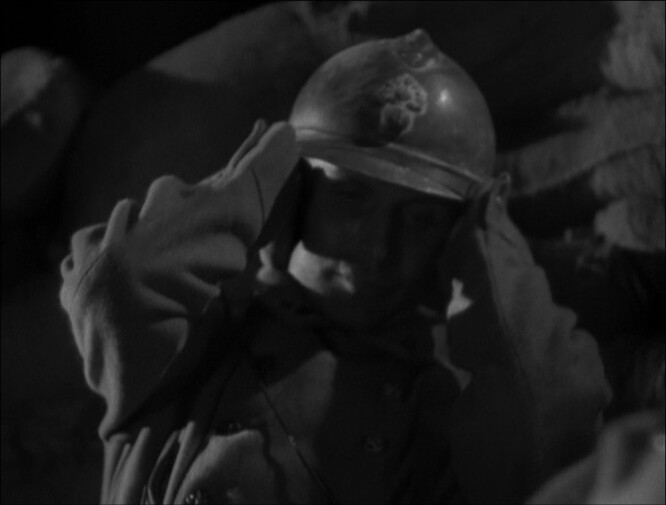 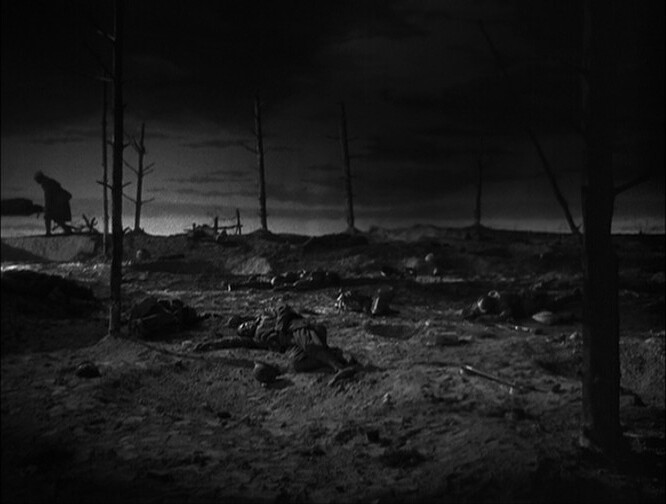 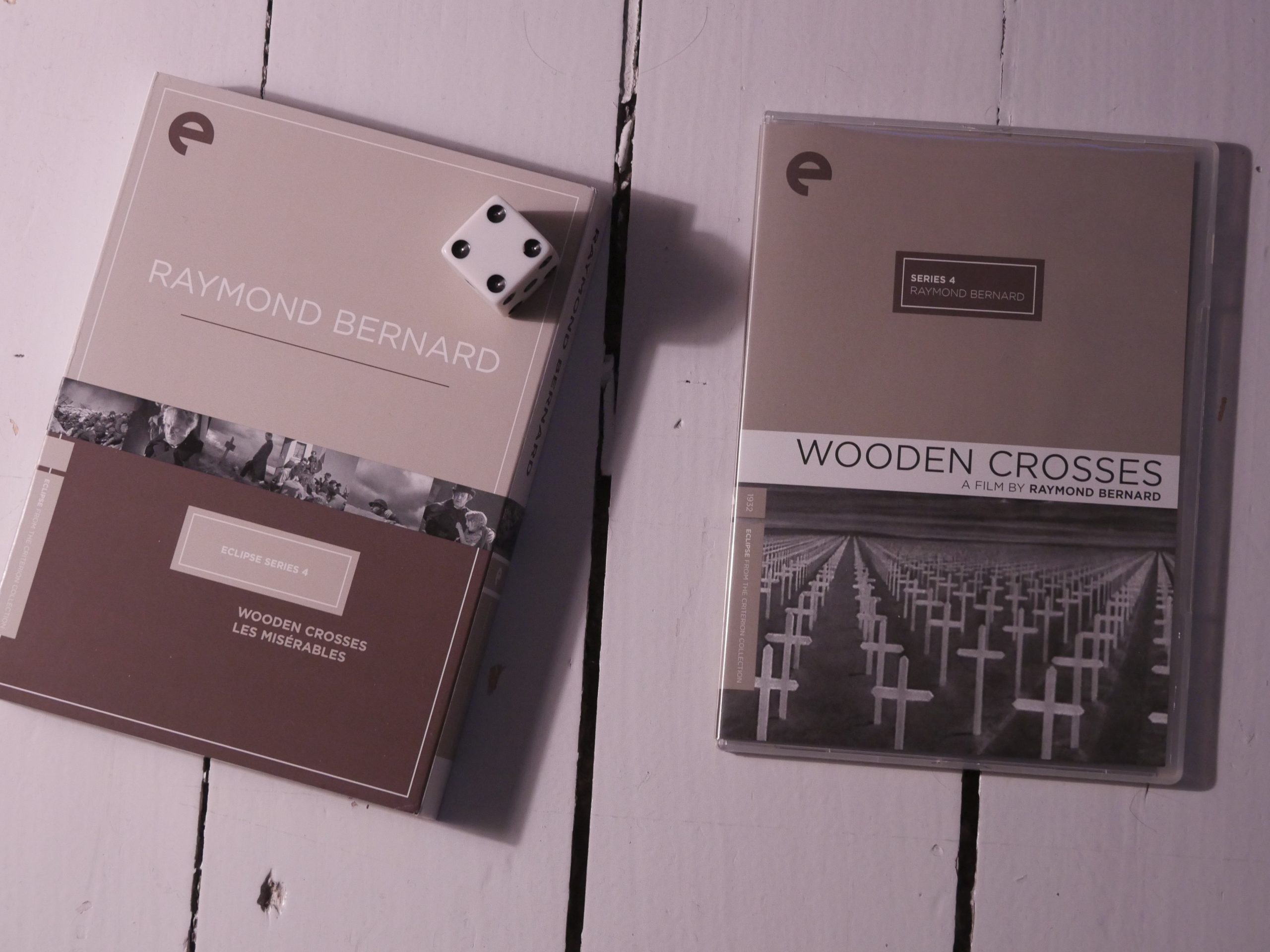