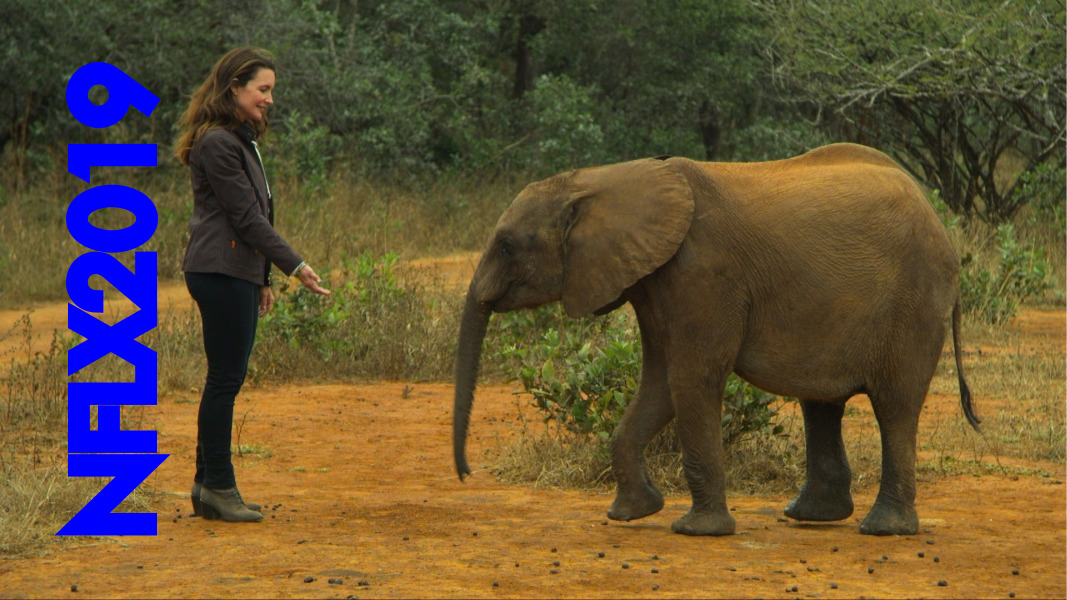 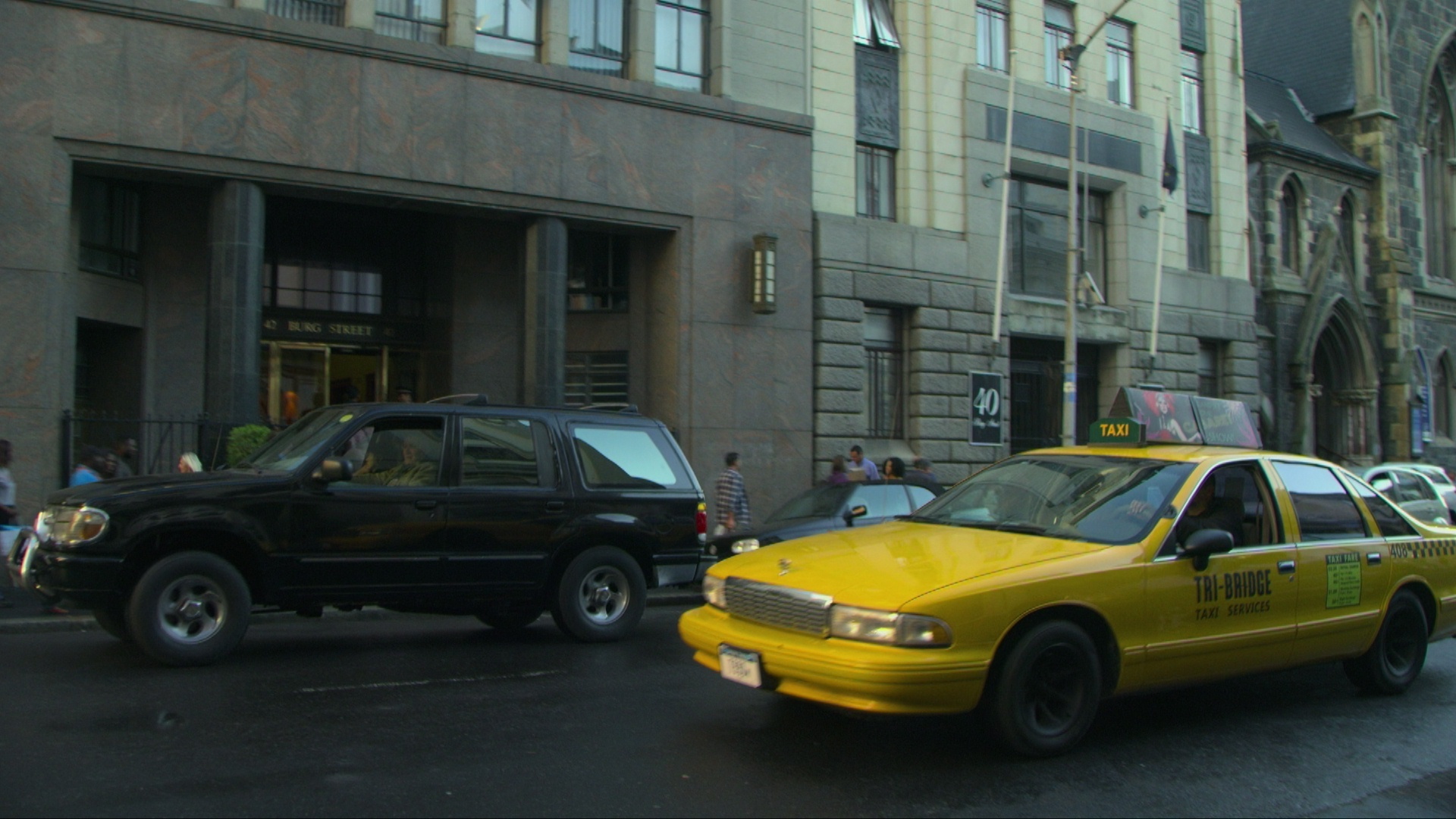 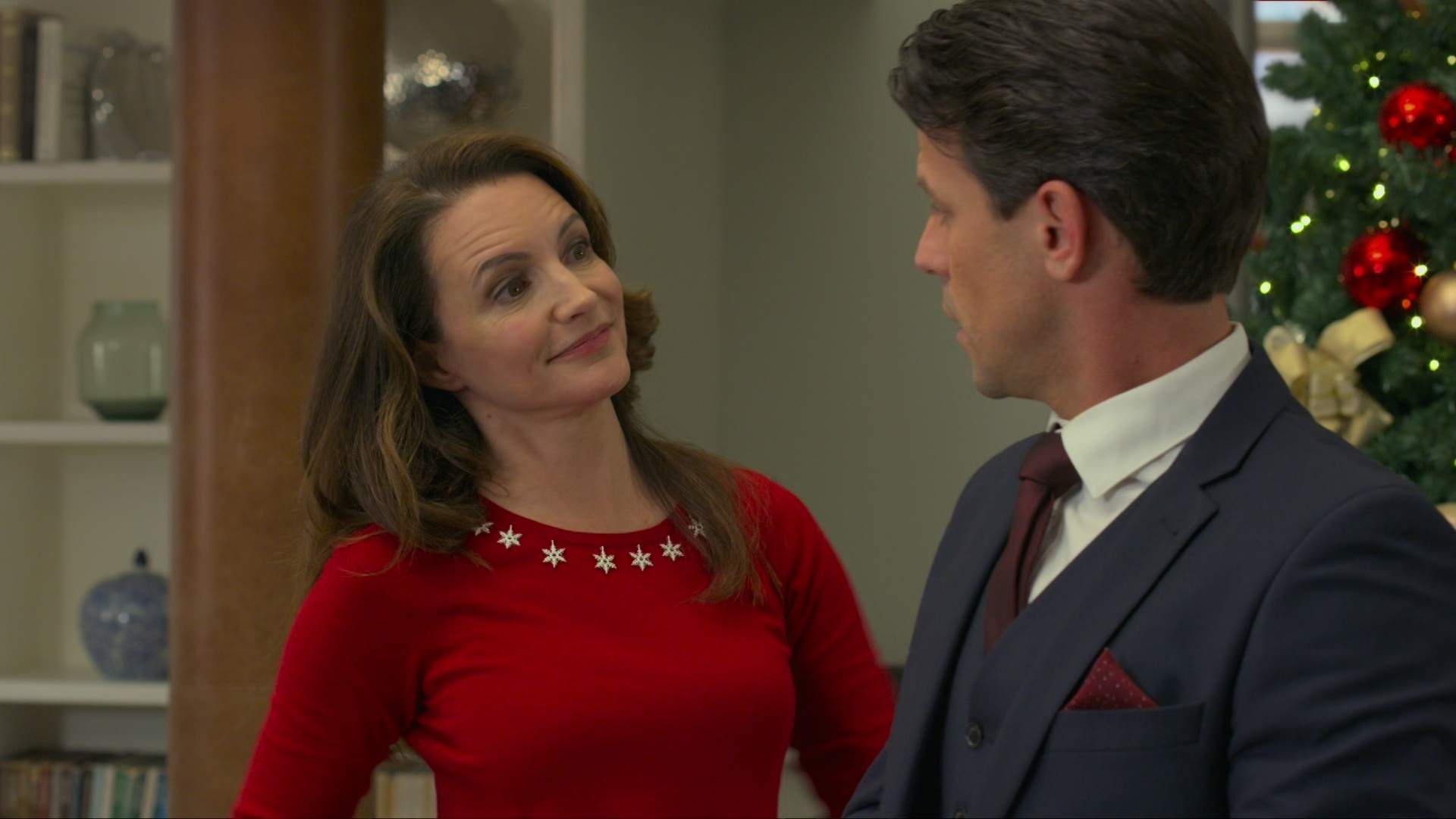 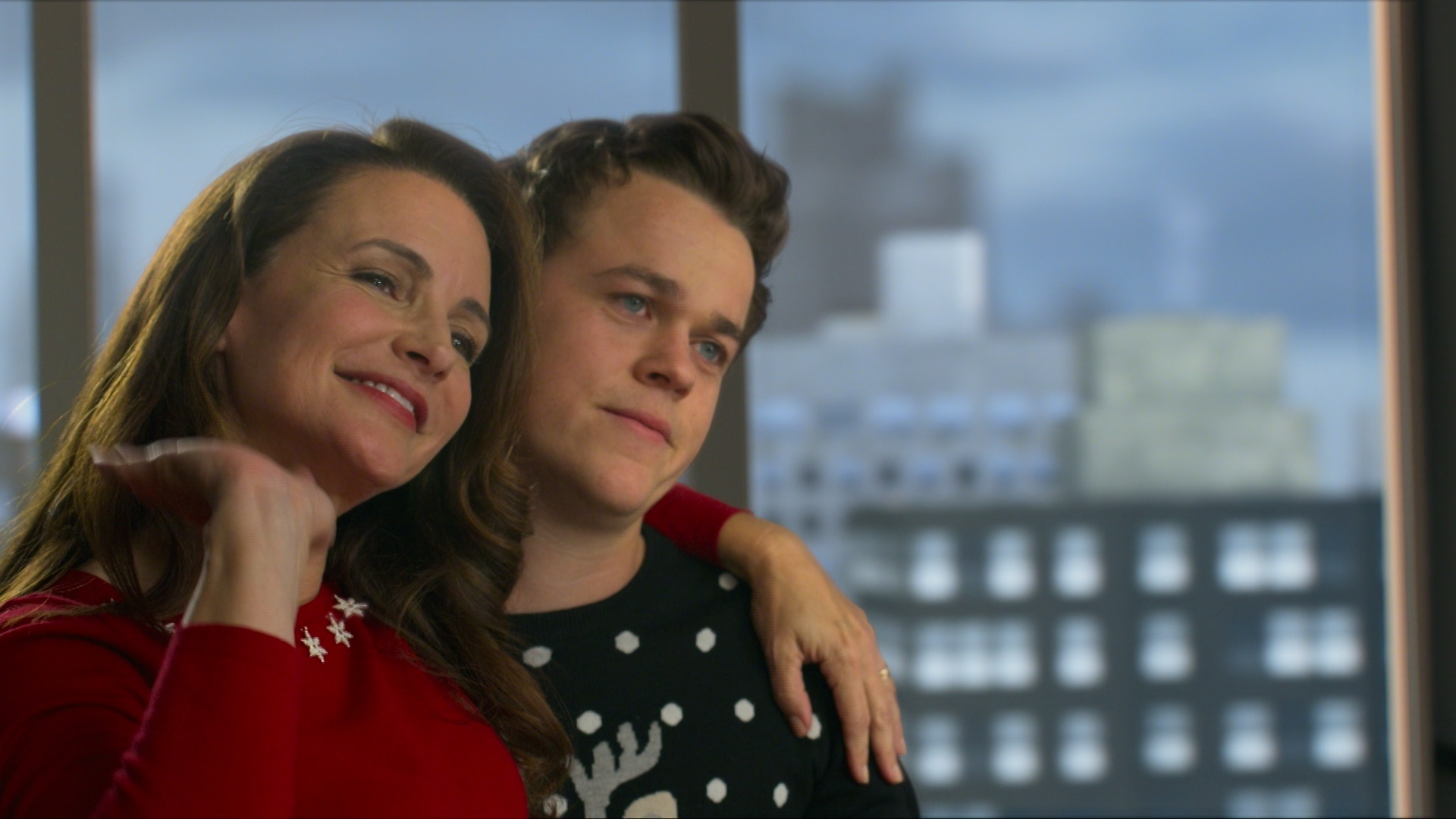 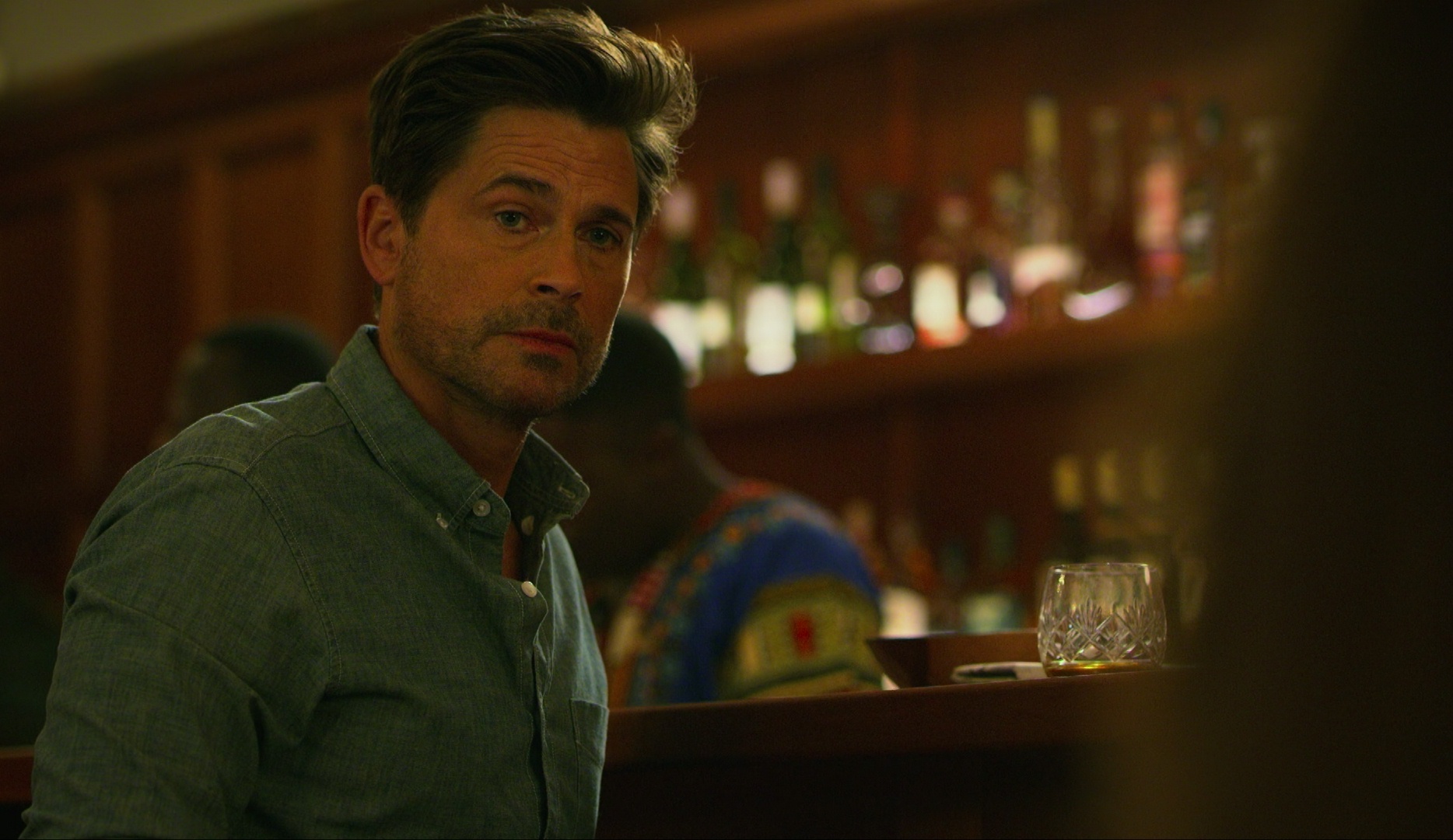 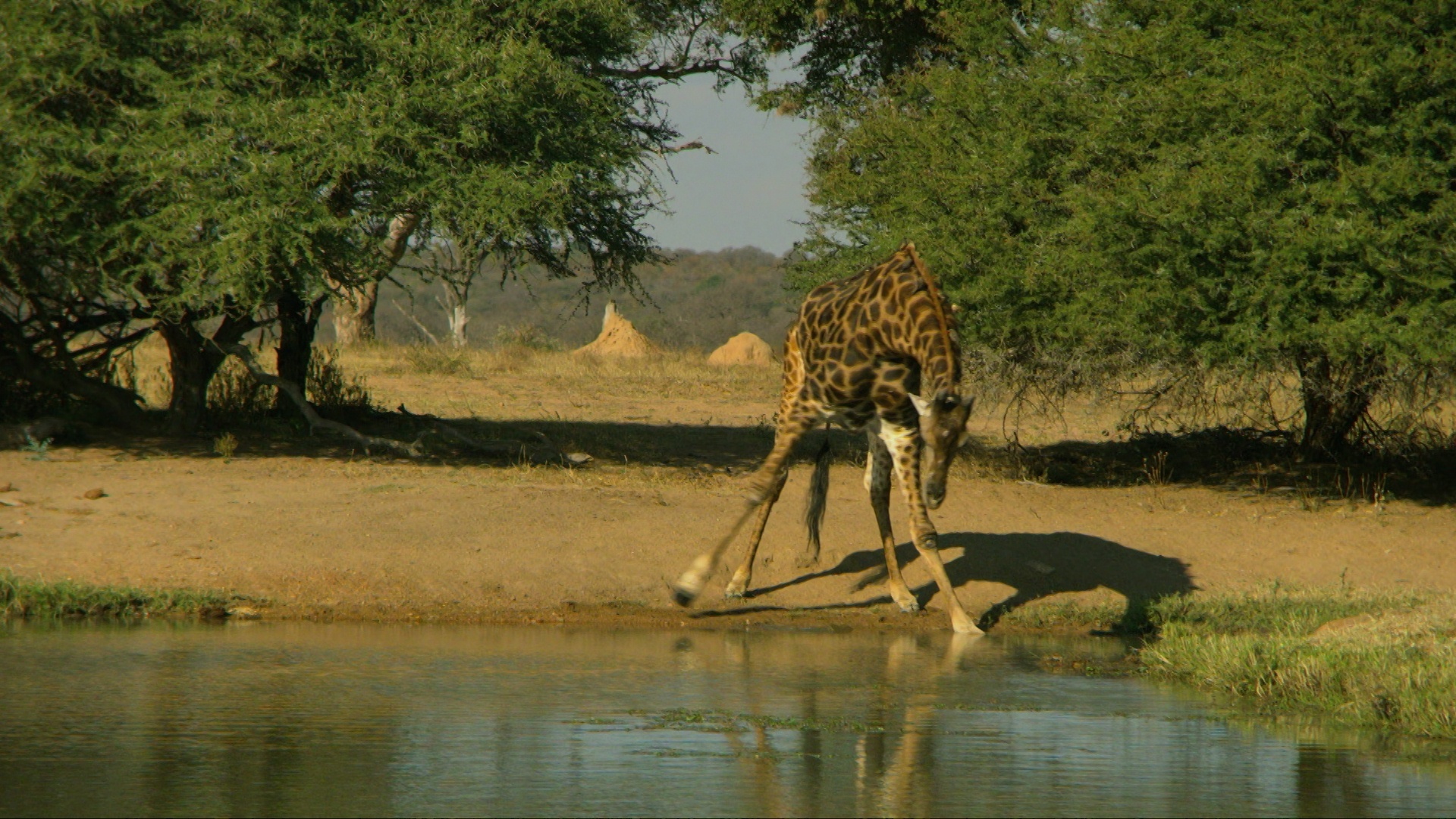 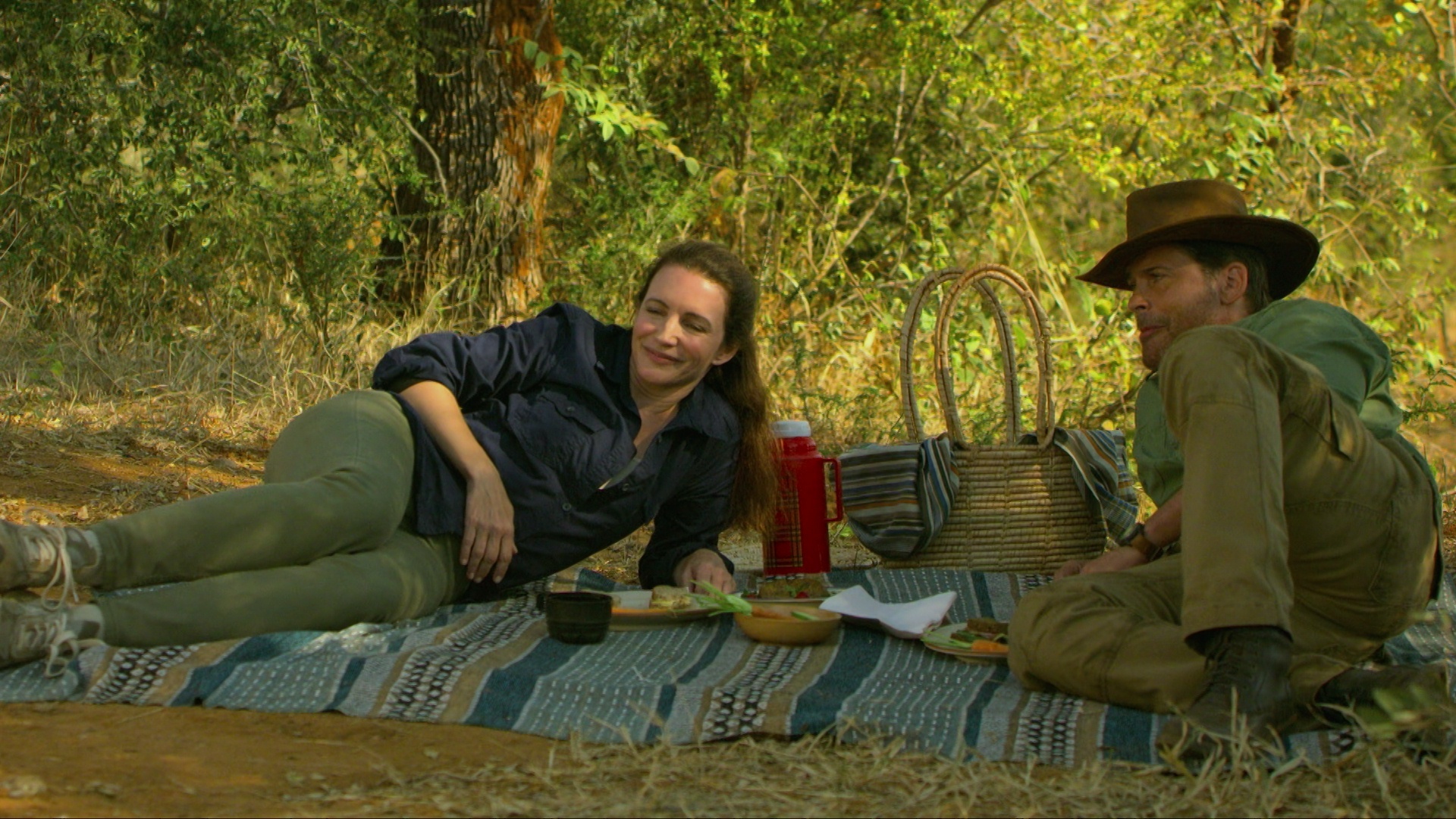 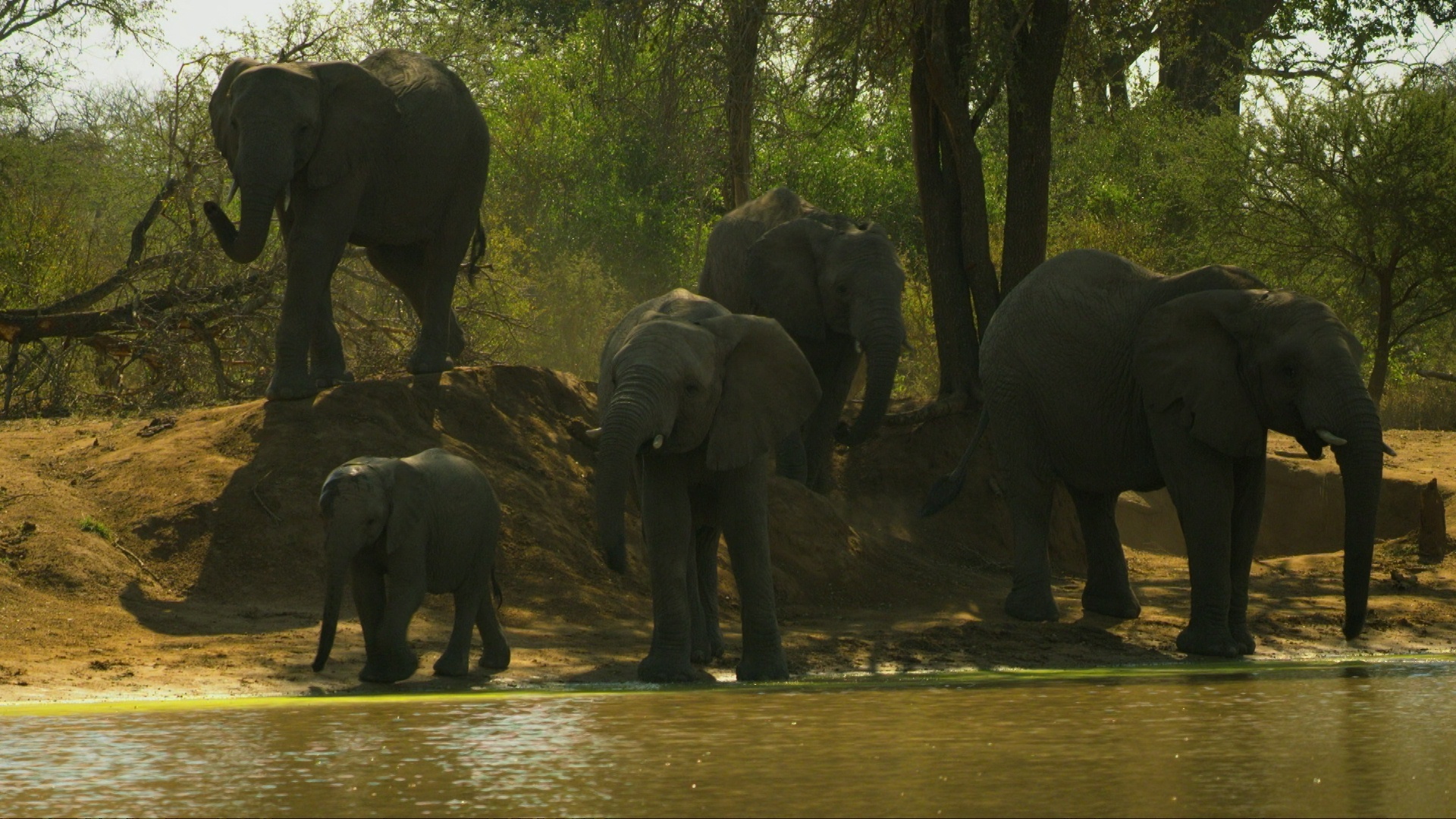 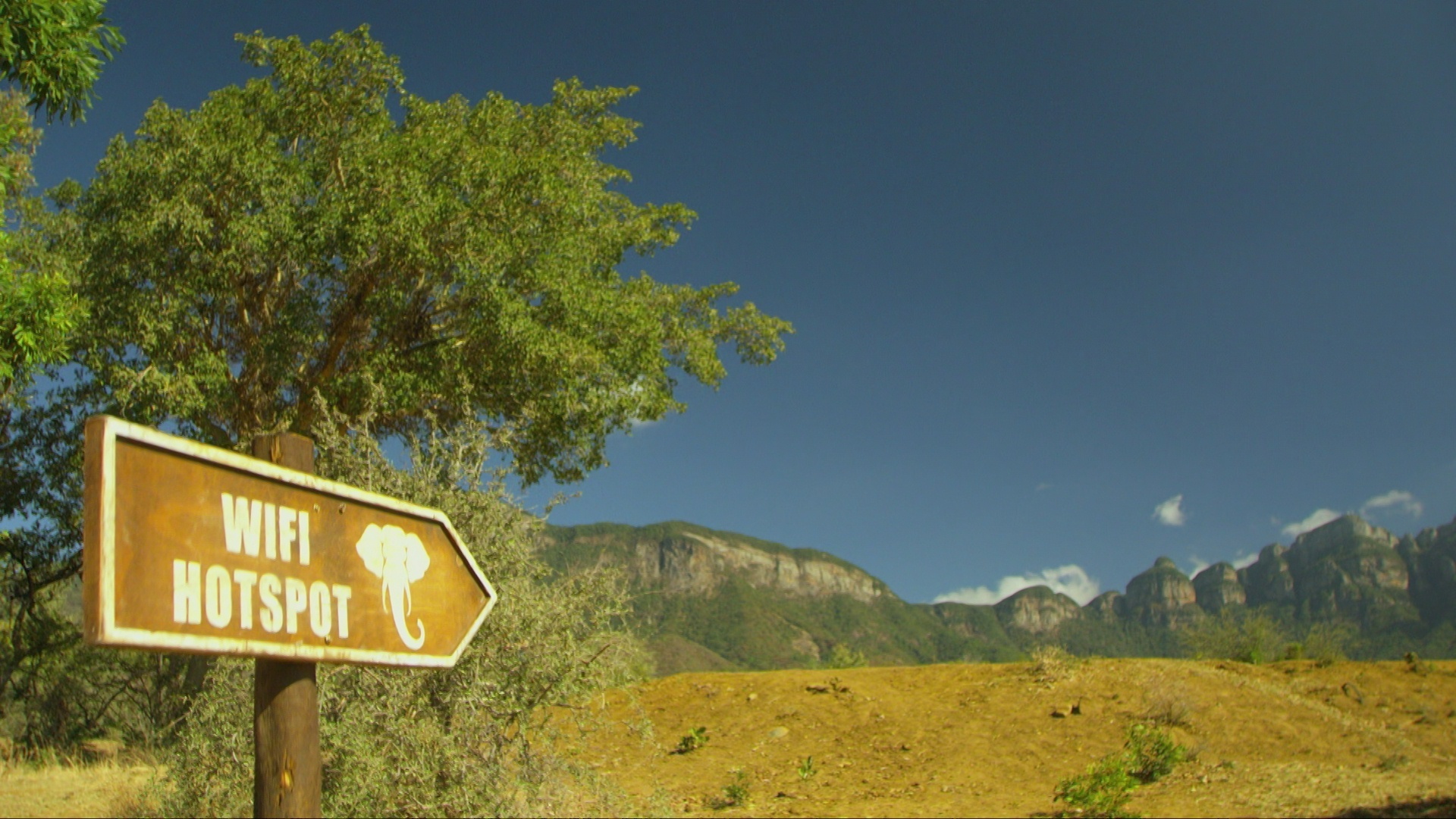 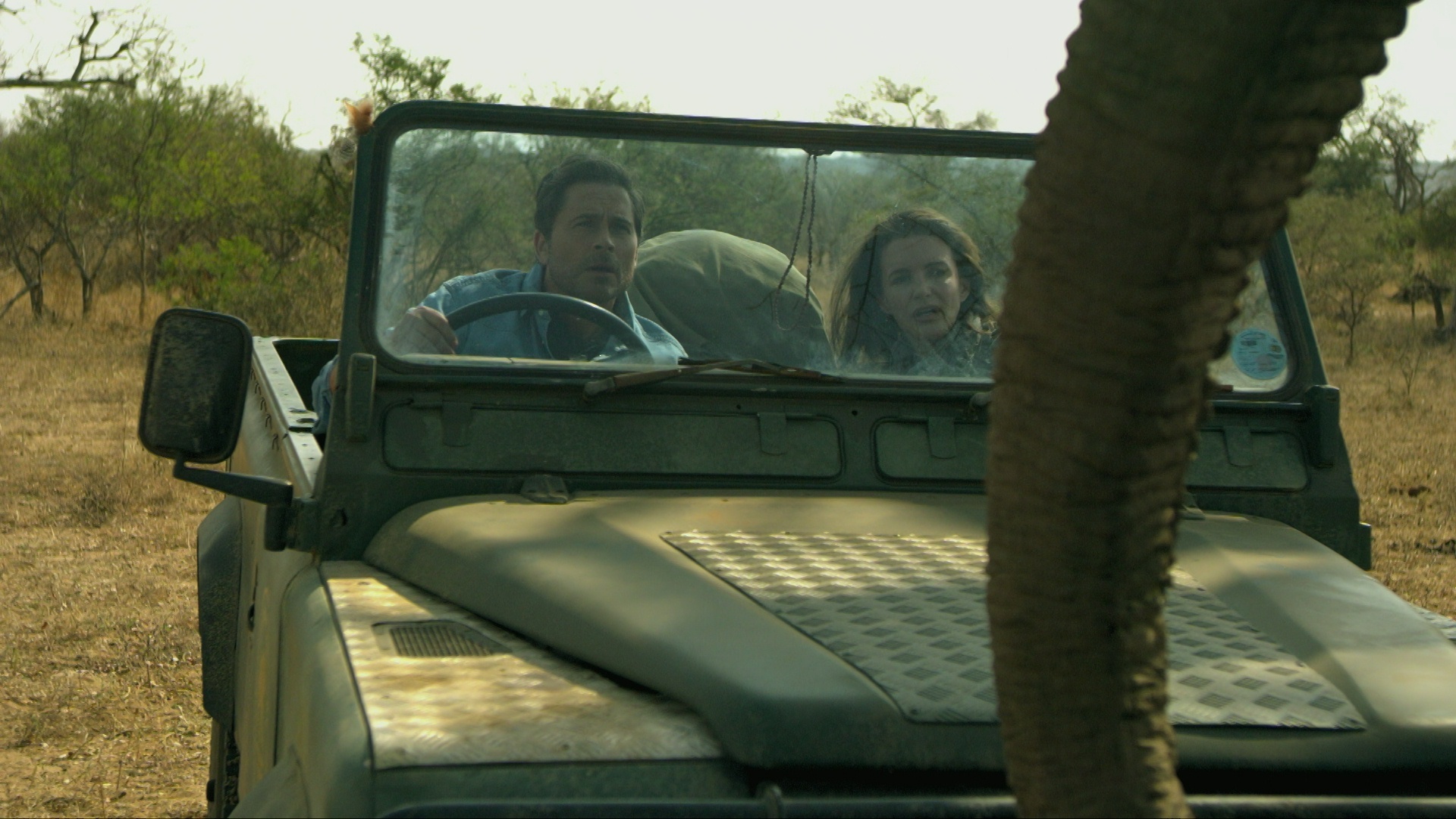 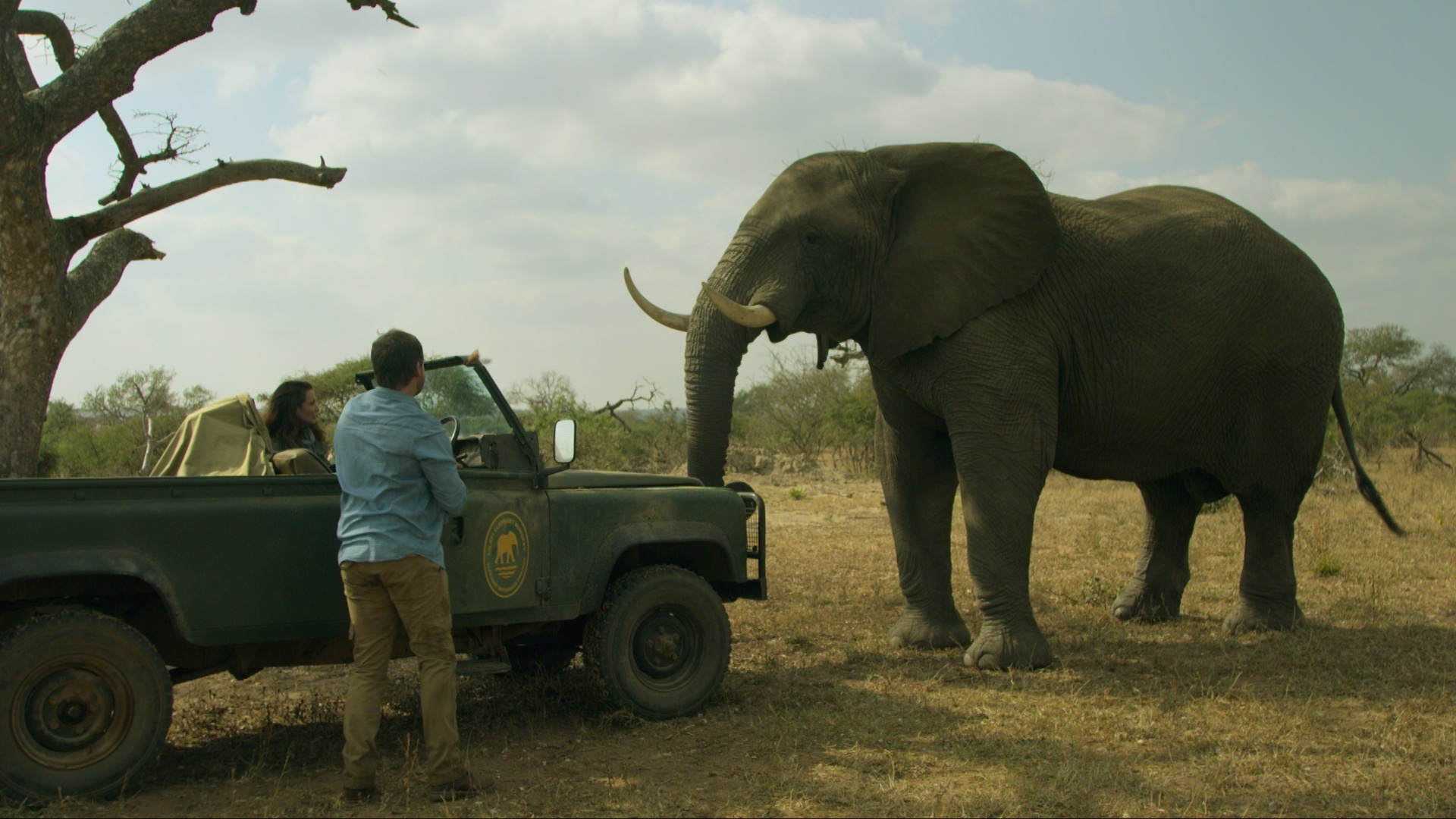 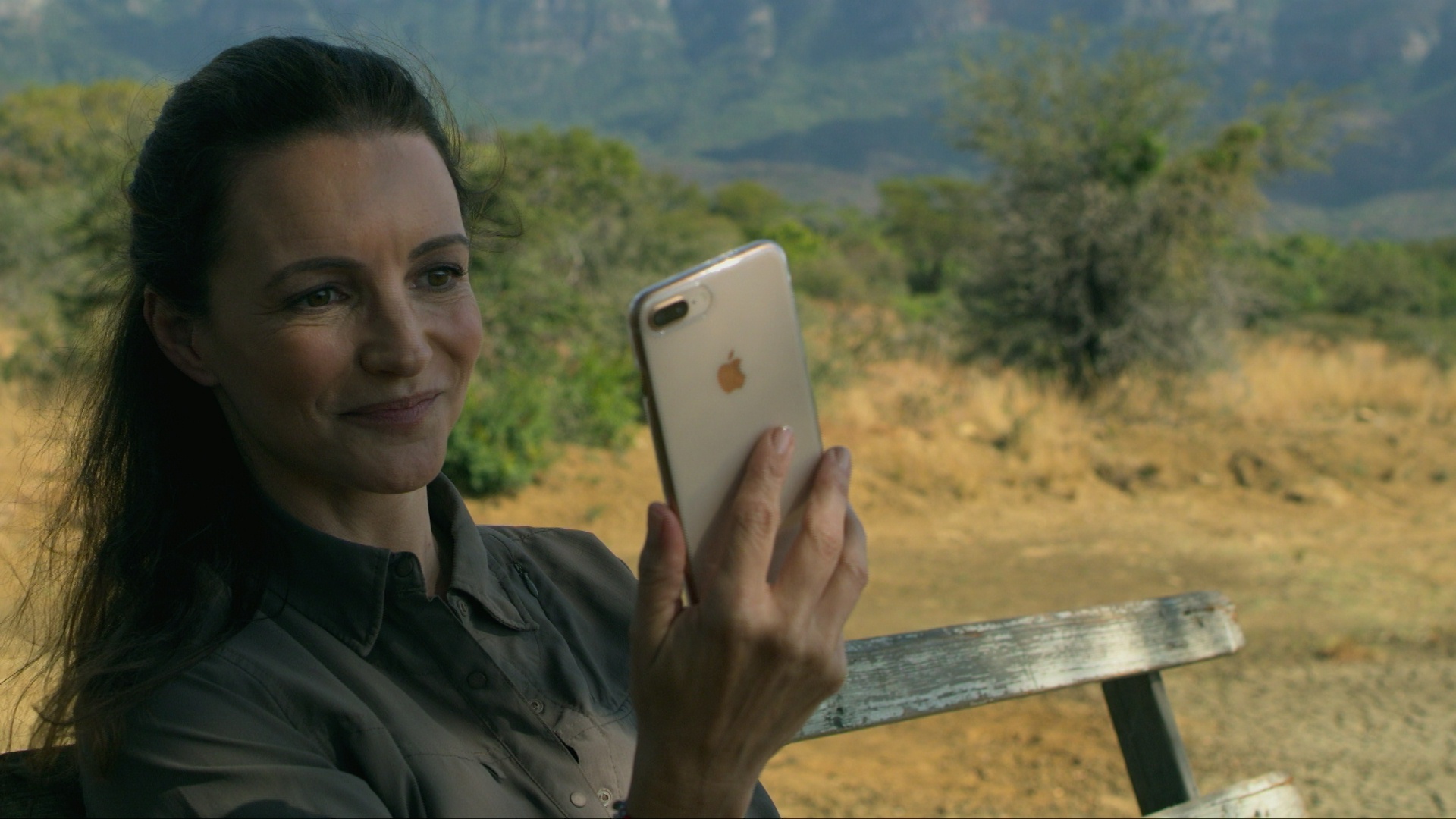 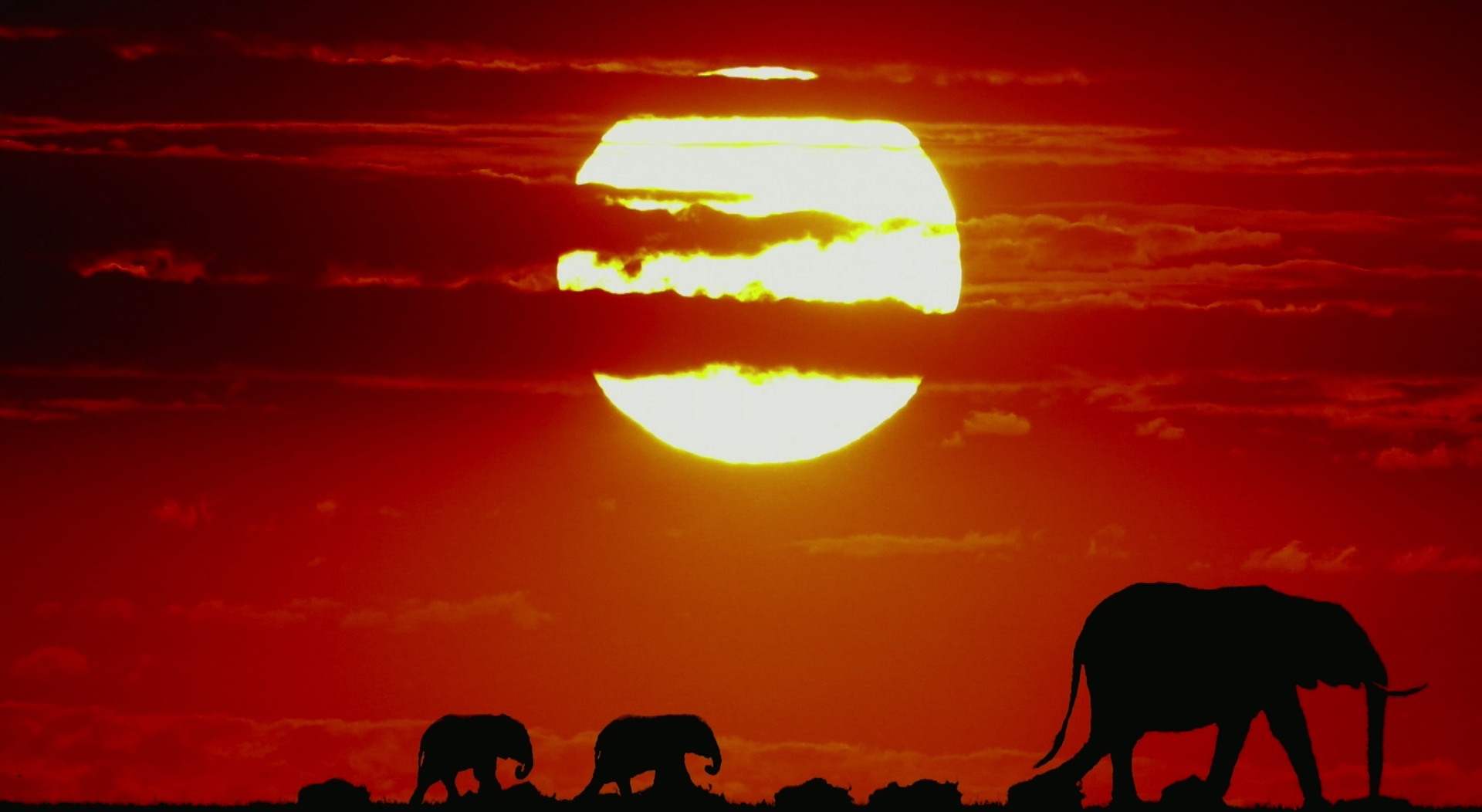 This is initially just confusing, because they’re sending off somebody to college… 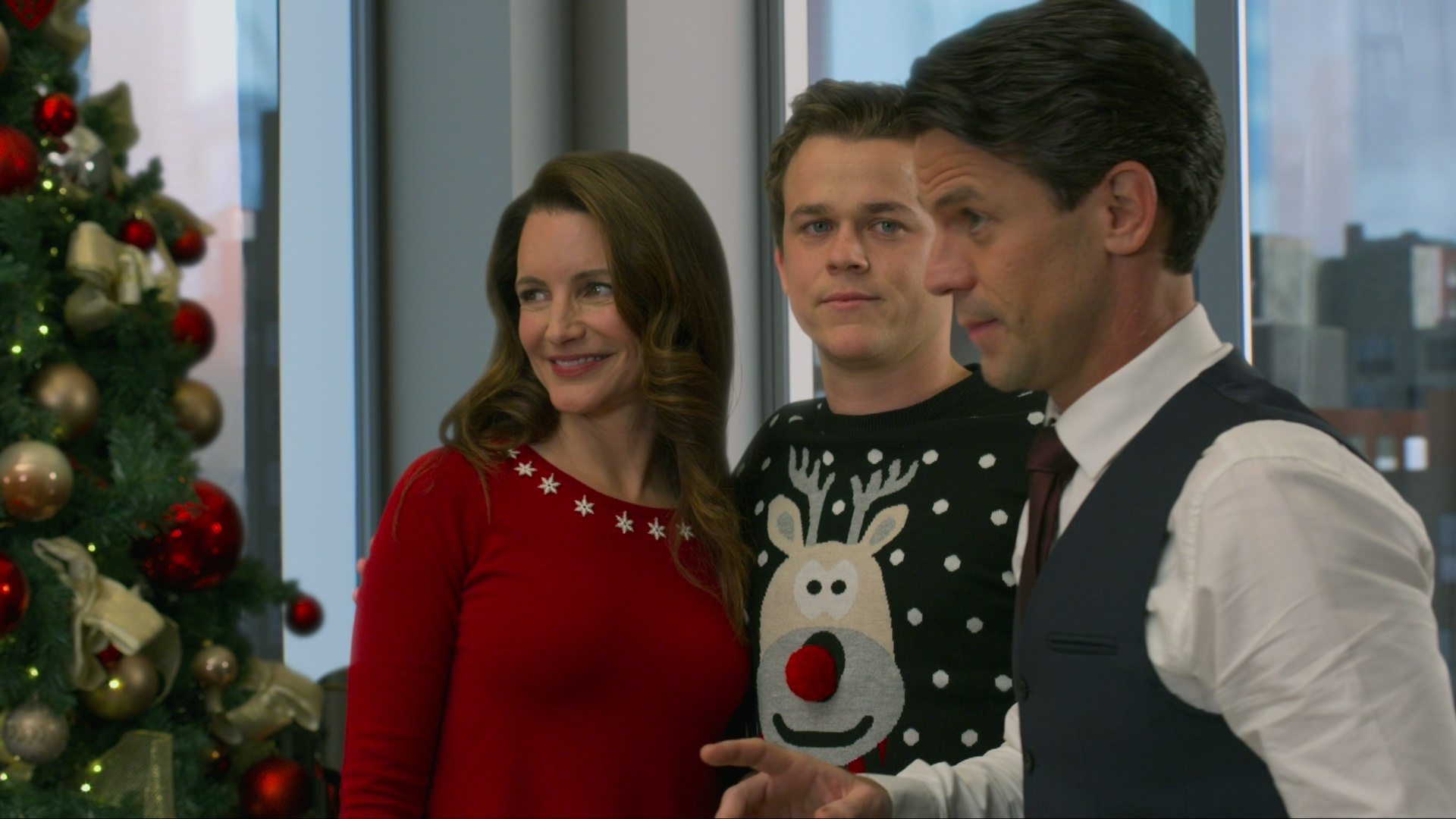 … but which one is he? Is the one in the middle or the one on the right? Who’s playing the teenager here?

(It’s the one in the middle, and he’s cast for this way-appropriate-age role because he’s Rob Lowe’s son.)

Oh yeah, Rob Lowe is in this, in addition to Kristin Davis (from Sex and the City), because this is one of those Netflix movies that’s a “let’s have two famous actors in a comedy and see whether that just like works” thing.

And he plays a guy in Africa who’s a game warden, a pilot and a painter. Yes, you guessed it: Romance ensues.

The movie is almost crass in the way it piles it on.

The shots from southern Africa are really pretty. They could be from a really posh ad campaign for safaris.

It’s just so limp. Davis and Lowe are fine, but there’s no repartee; there’s no zing. I get that it’s supposed to be sweet holiday fluff, but it’s less than fluff. There’s just nothing there.

And like clockwork… when there’s one third left, the “third act” starts, and with that a bunch of contrived drama.

I predict that this will not become a sentimental holiday evergreen.