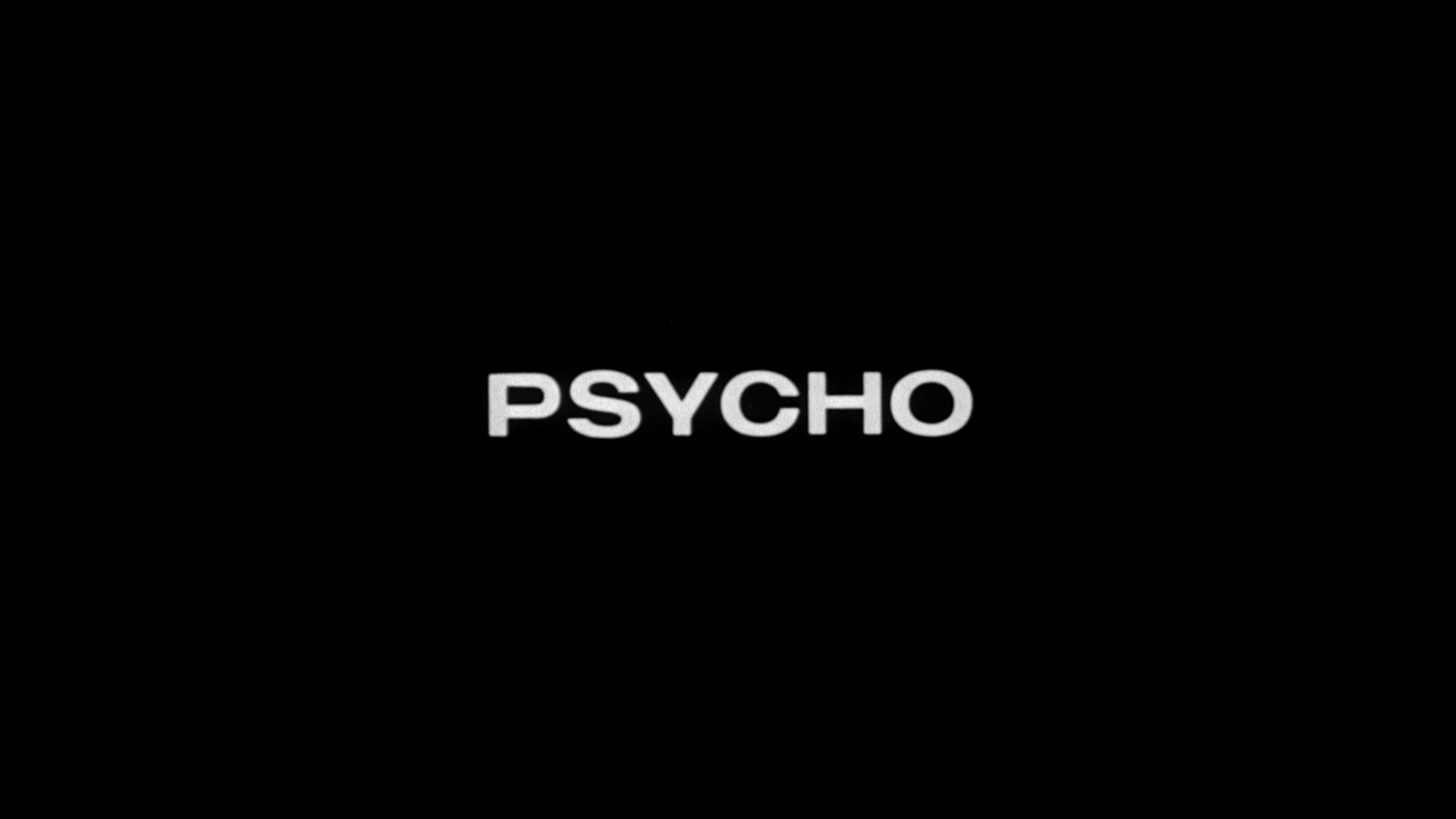 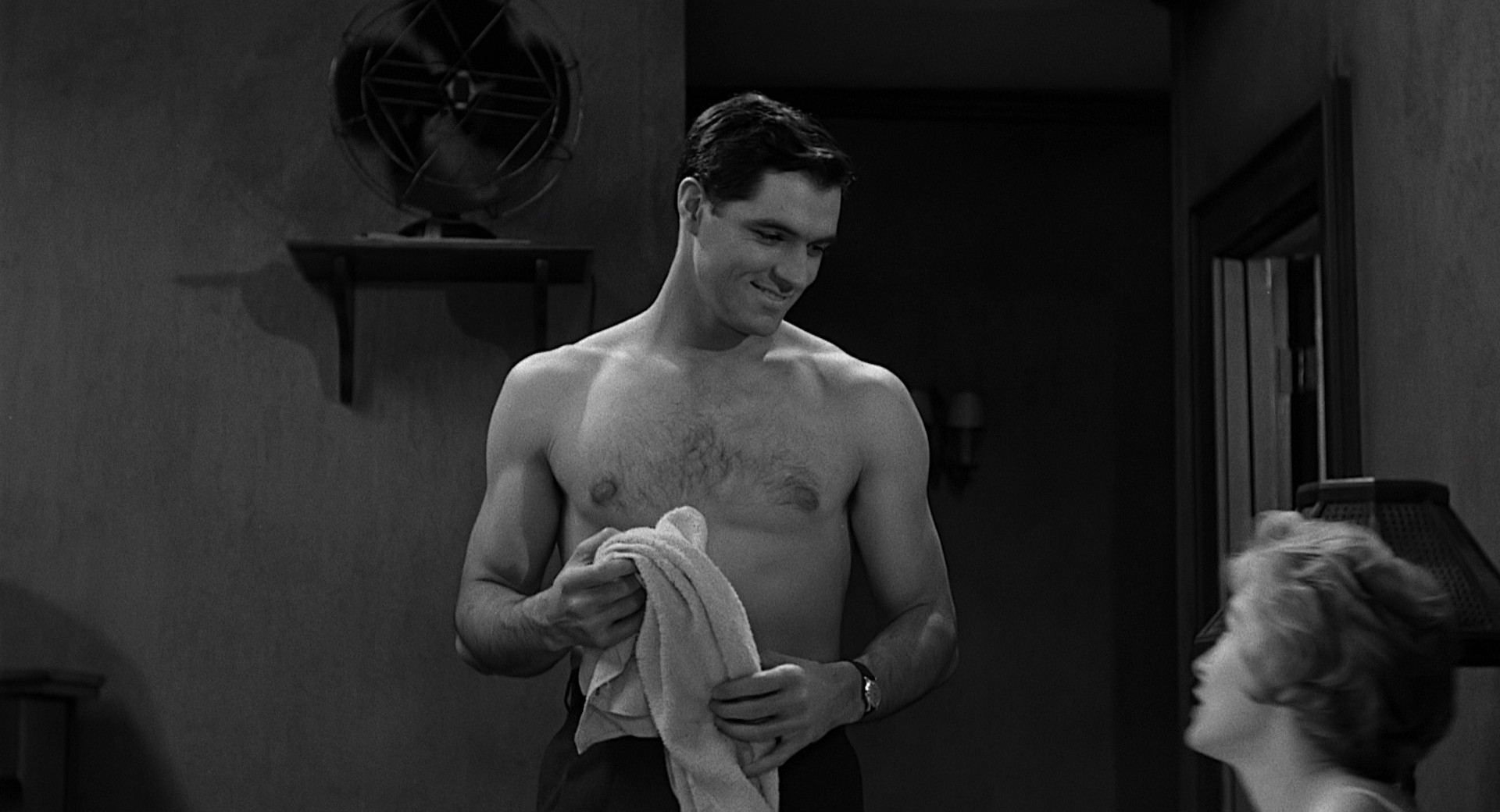 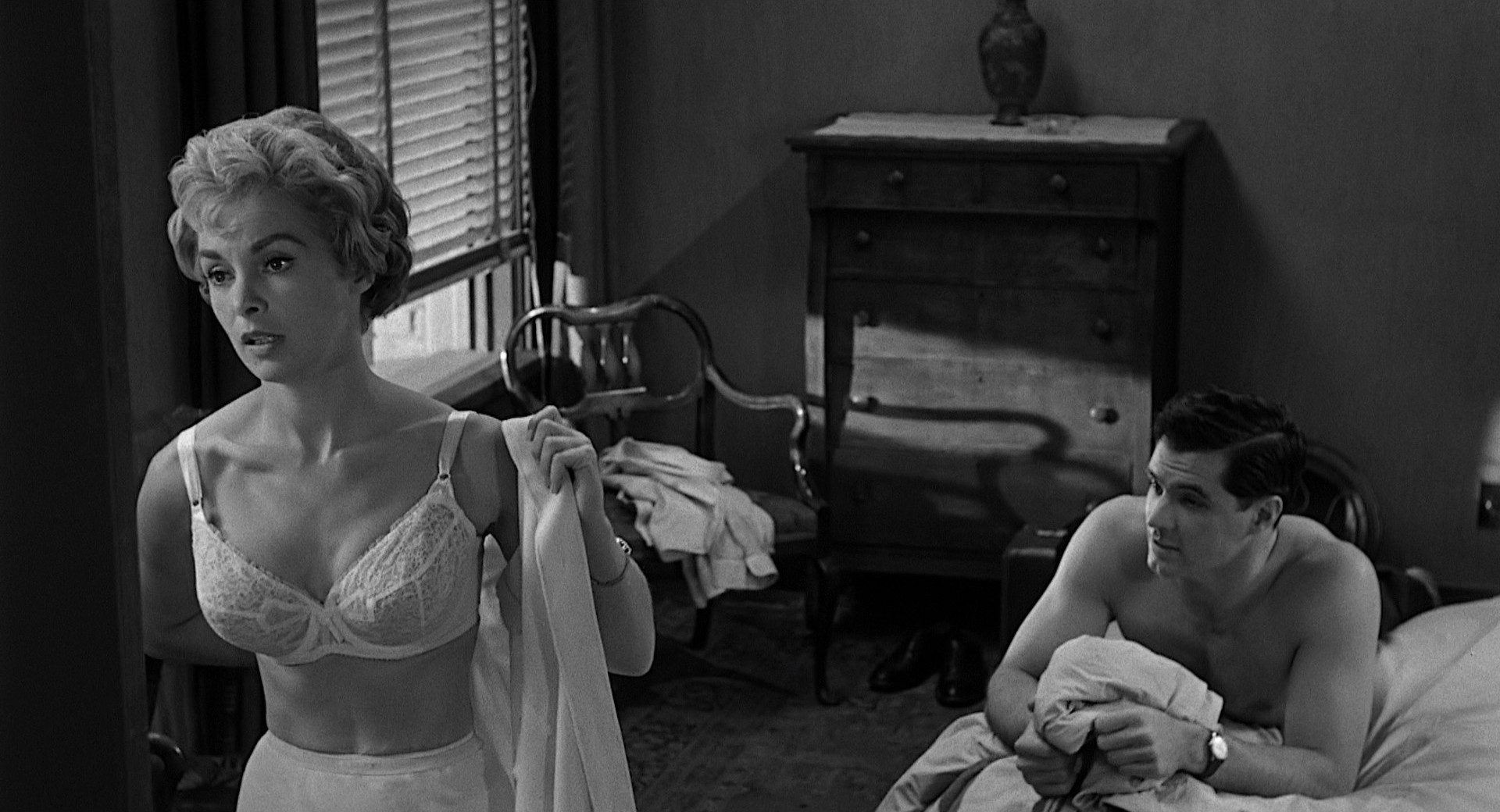 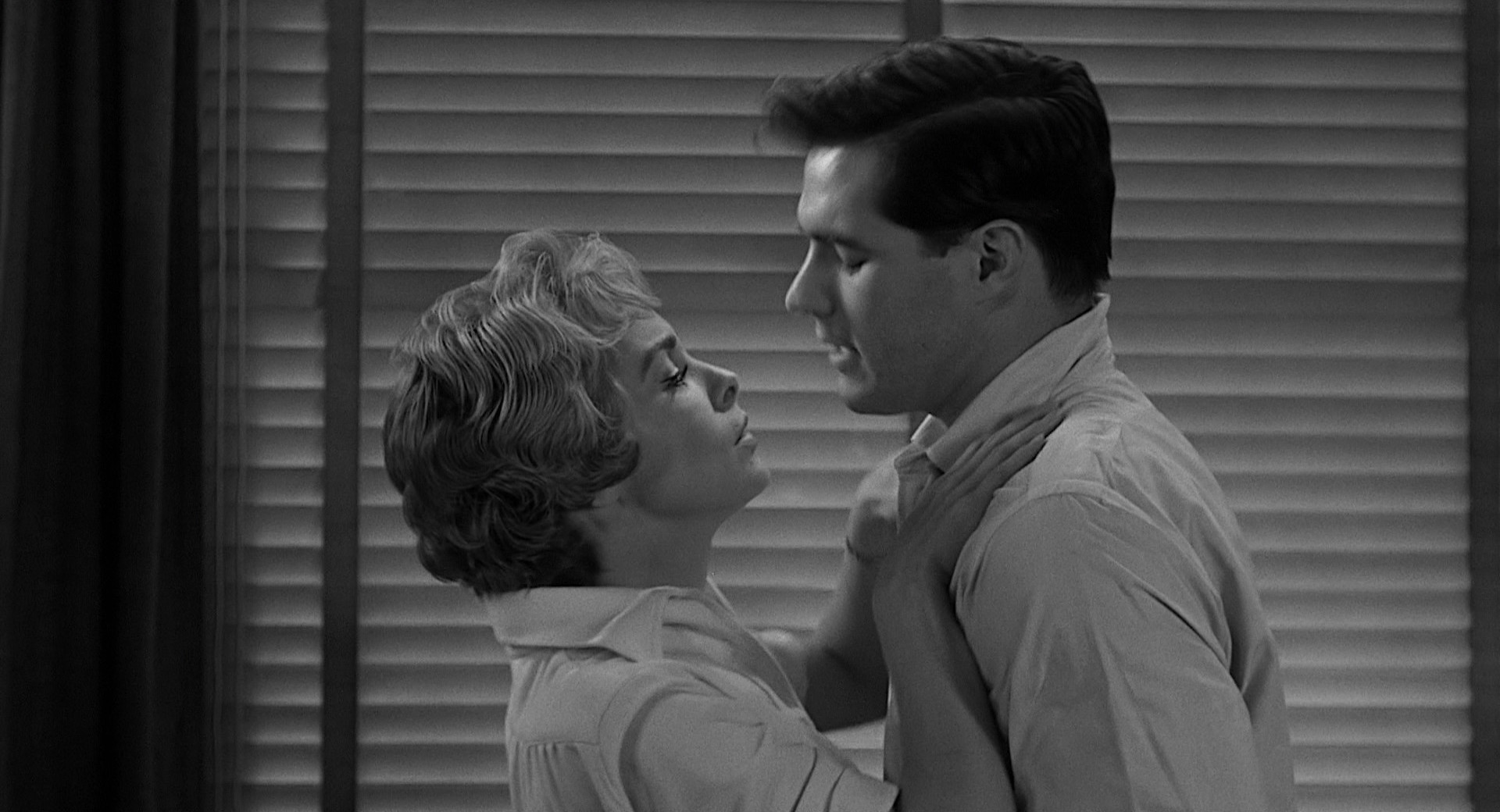 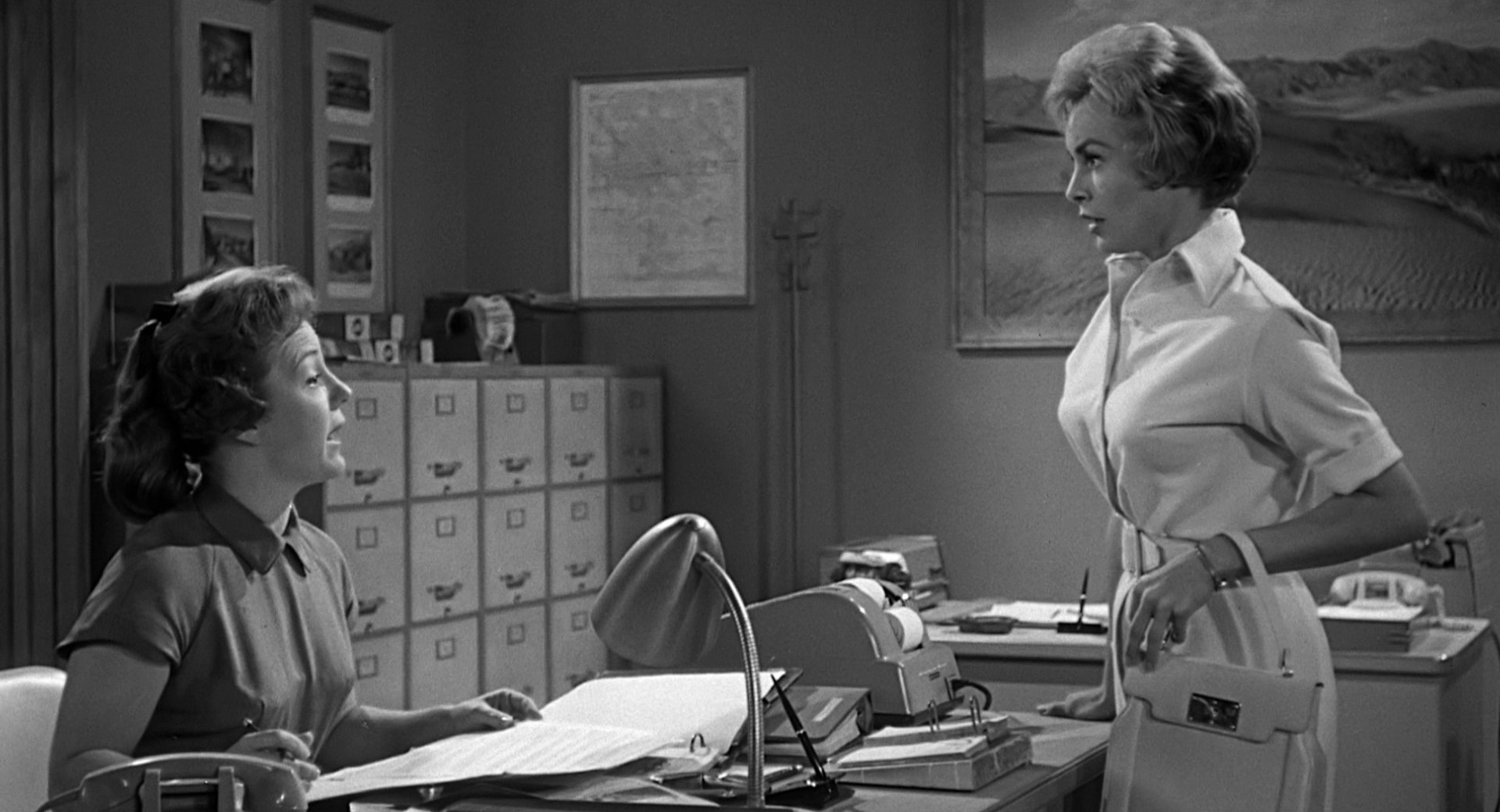 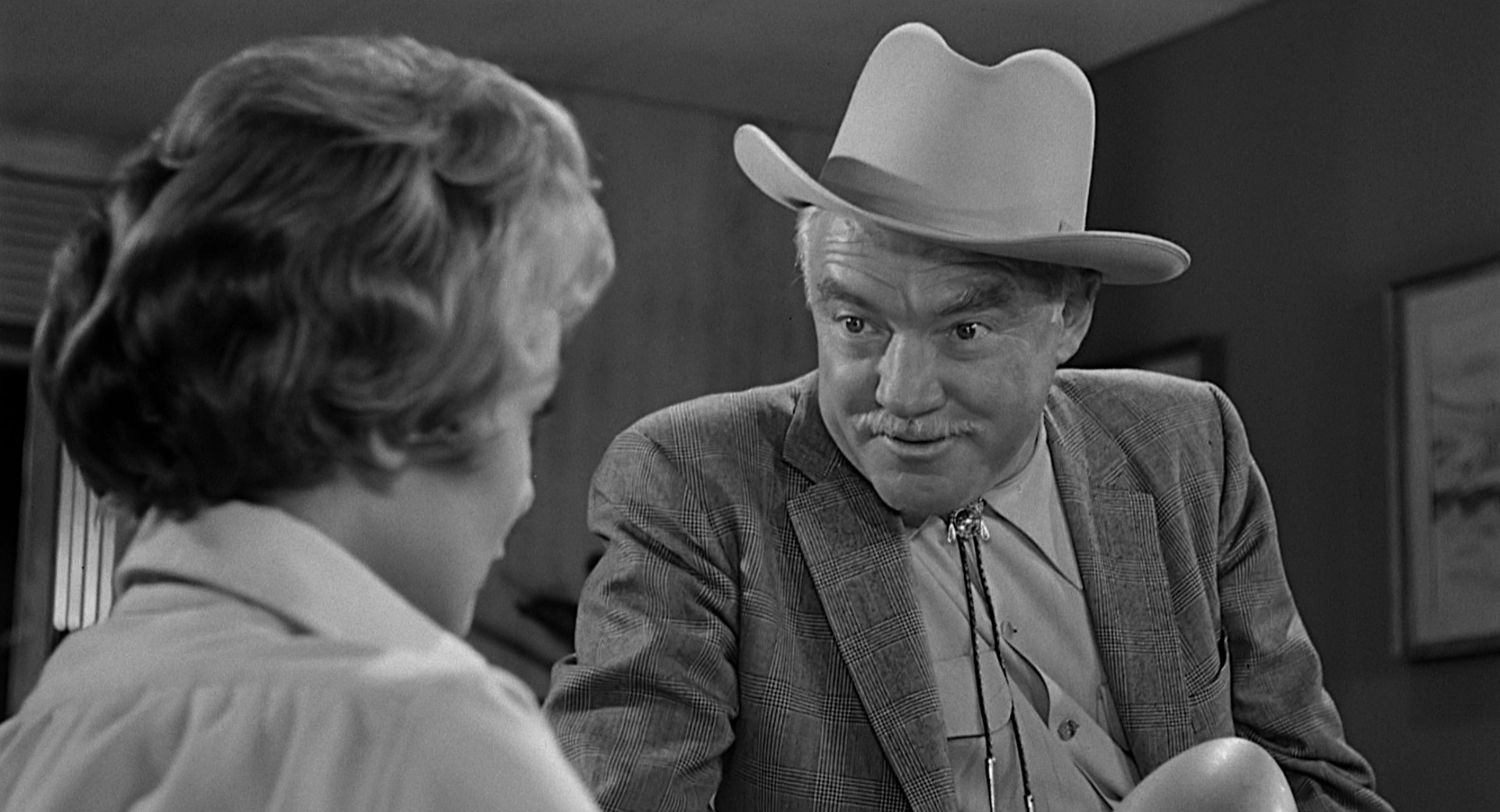 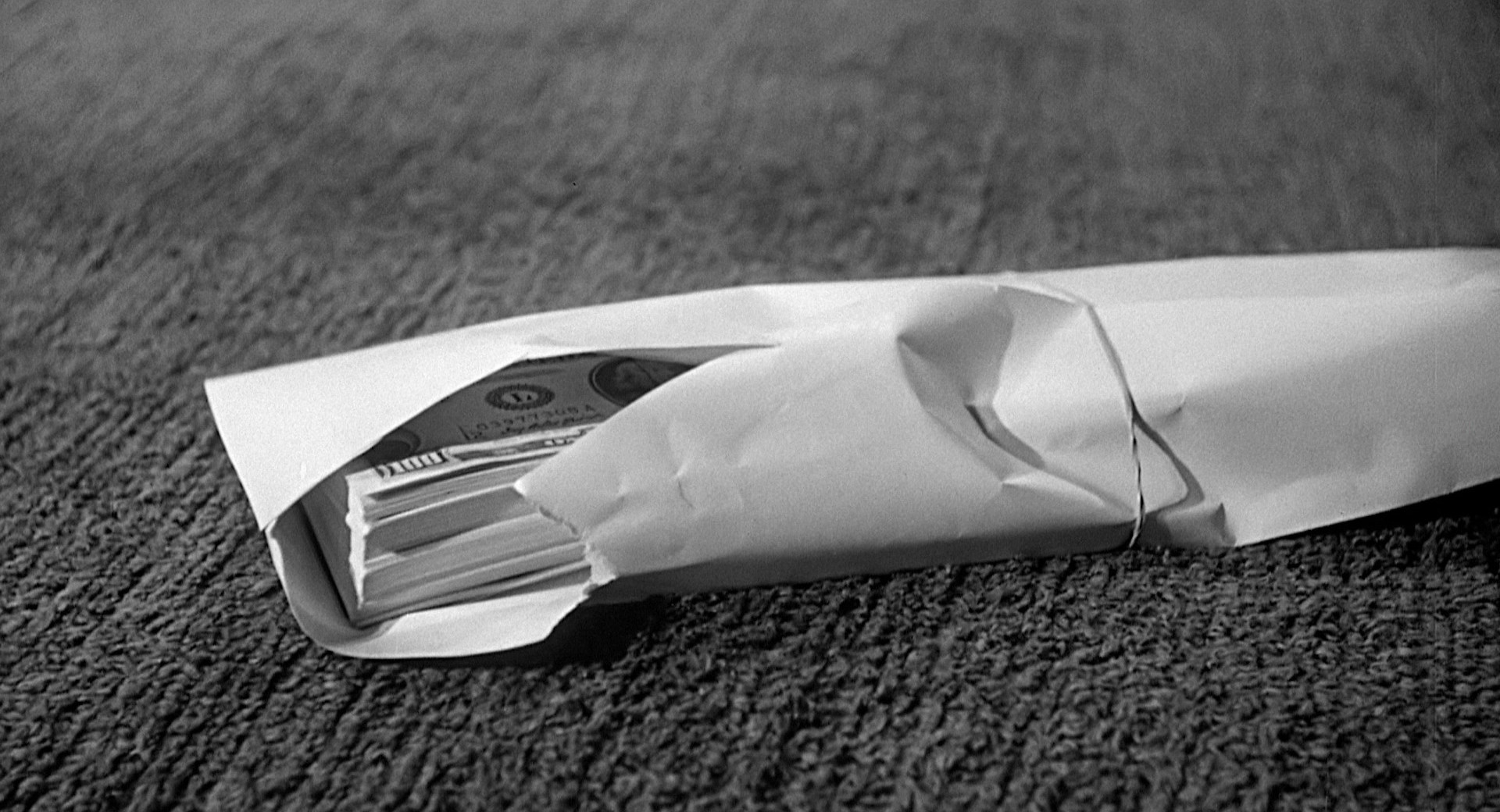 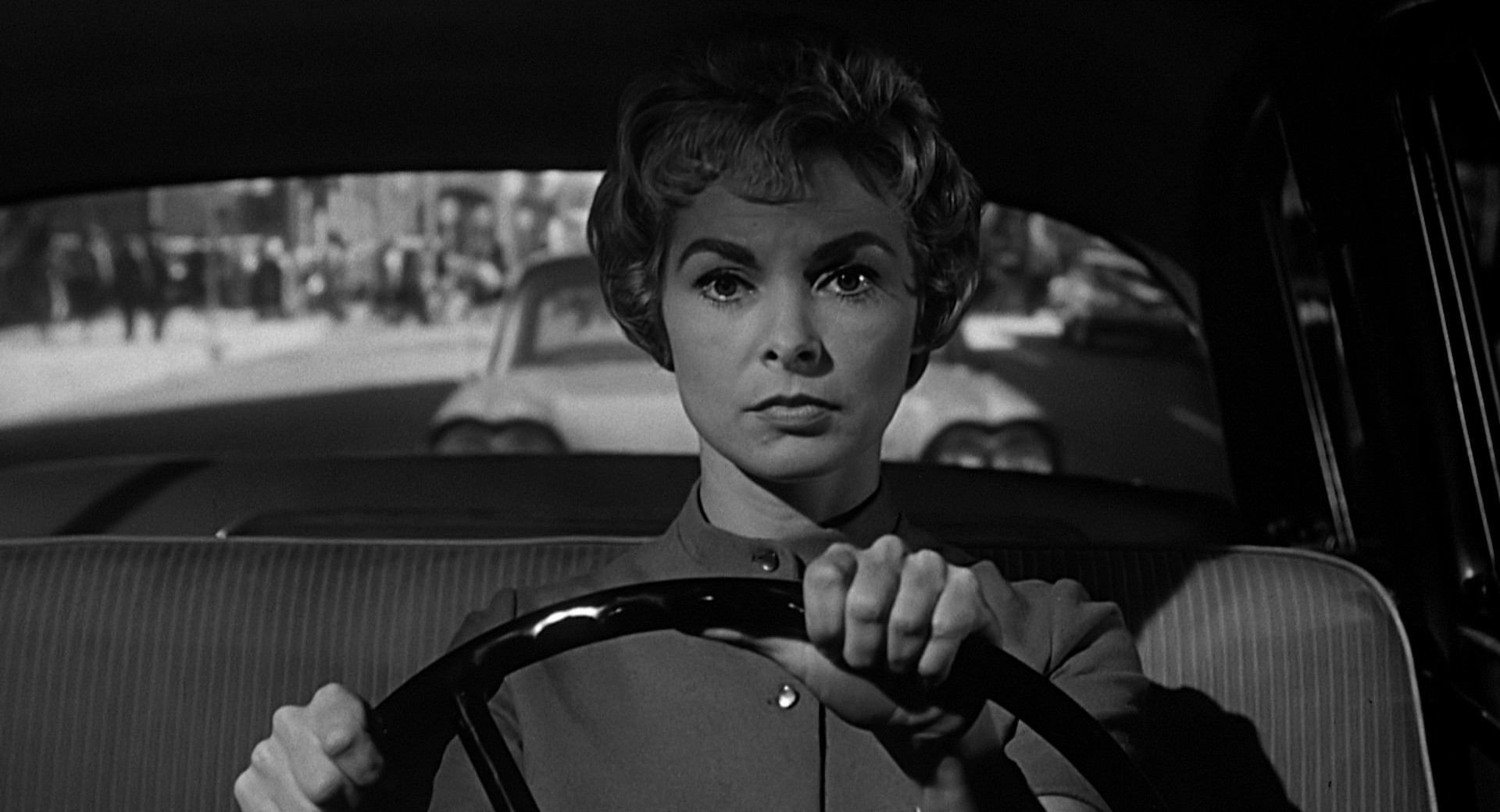 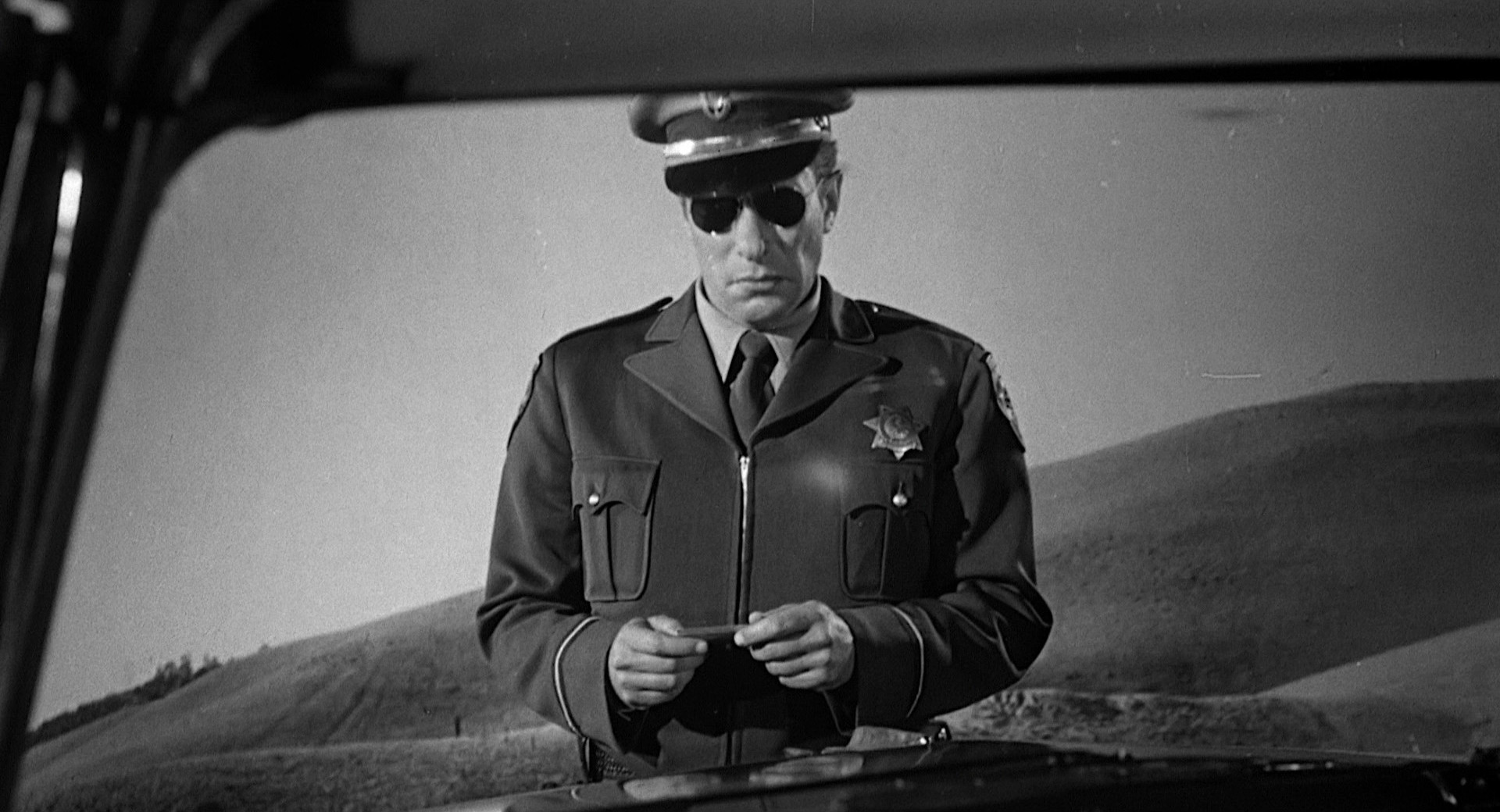 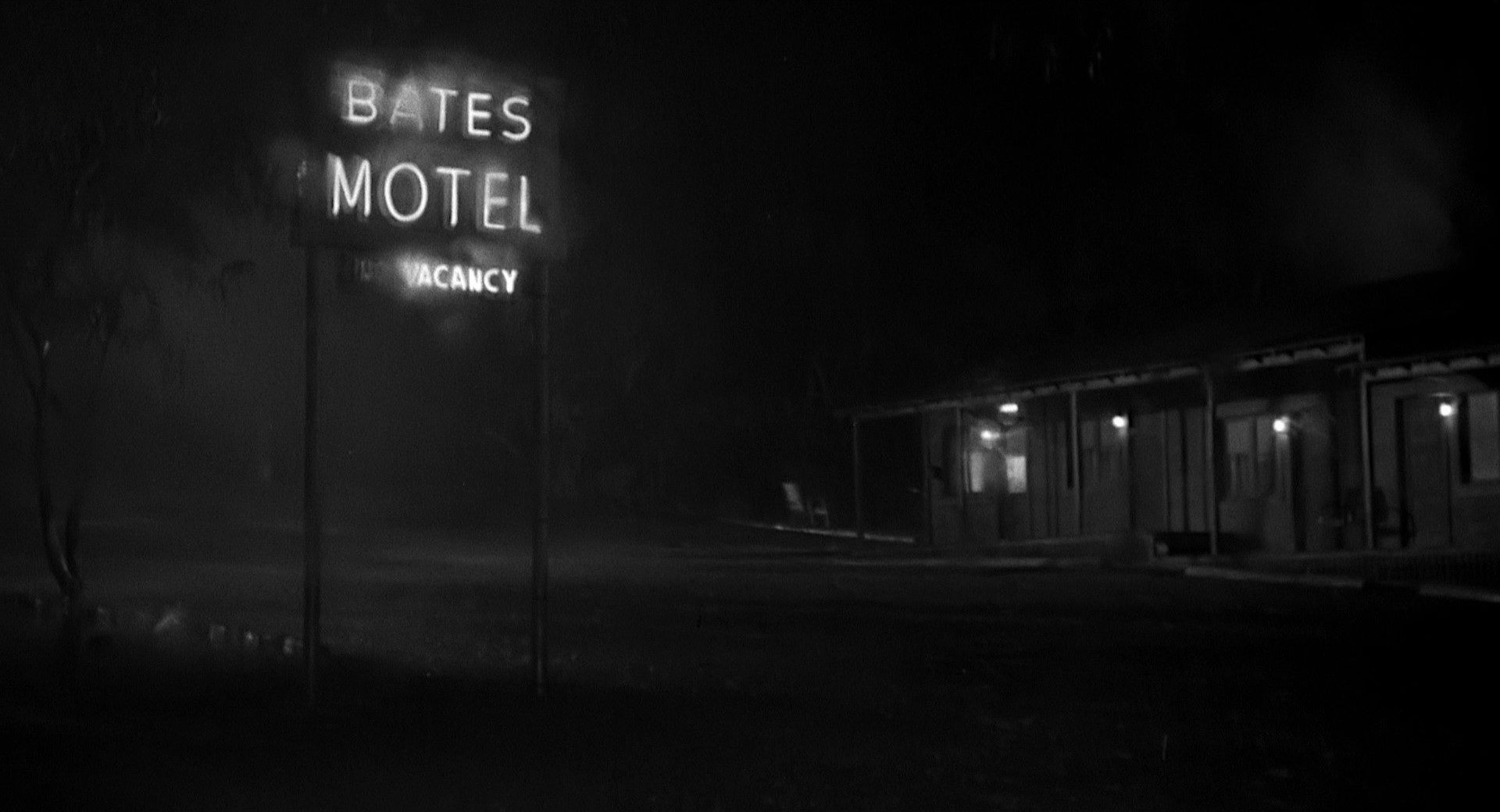 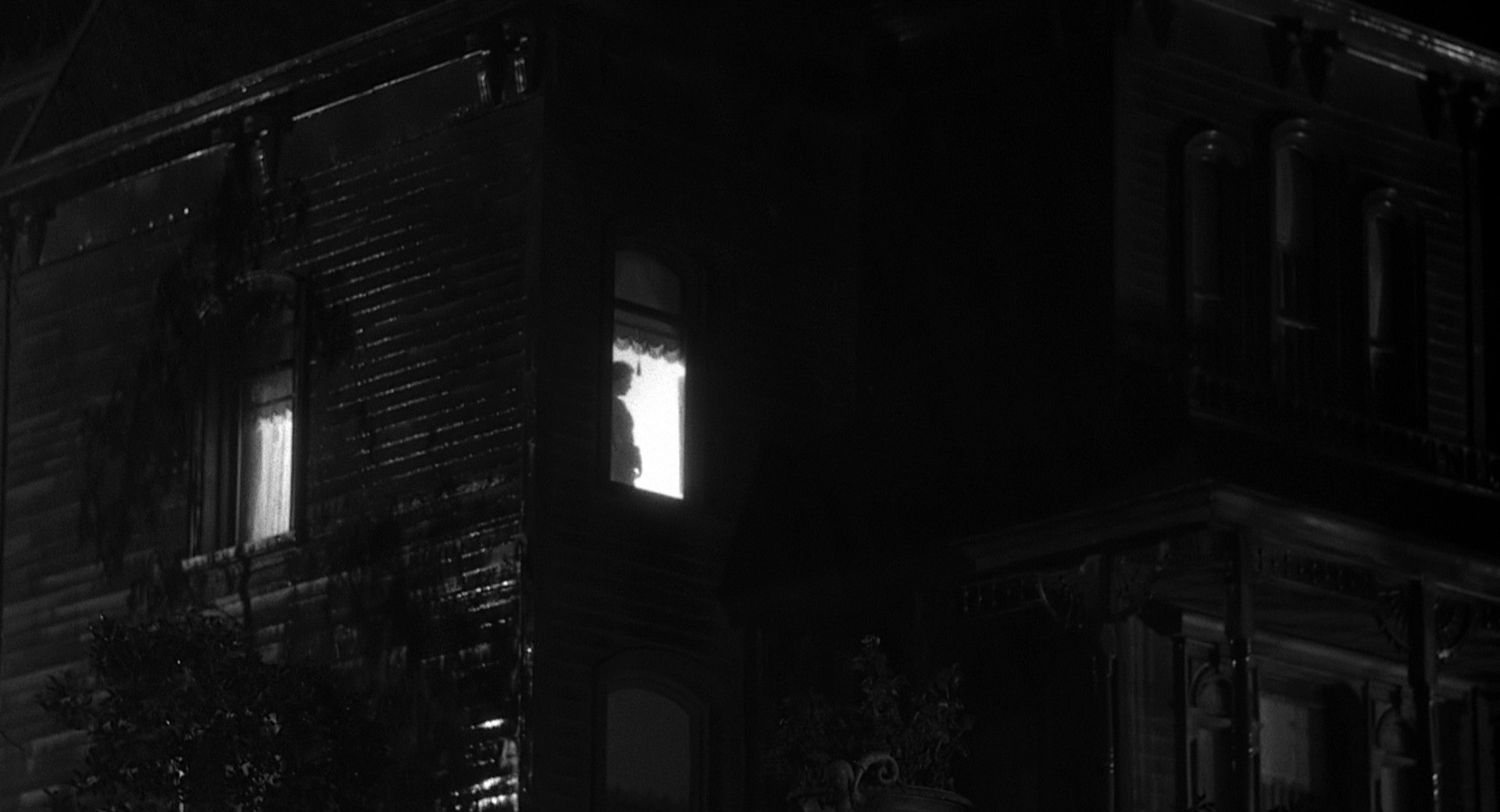 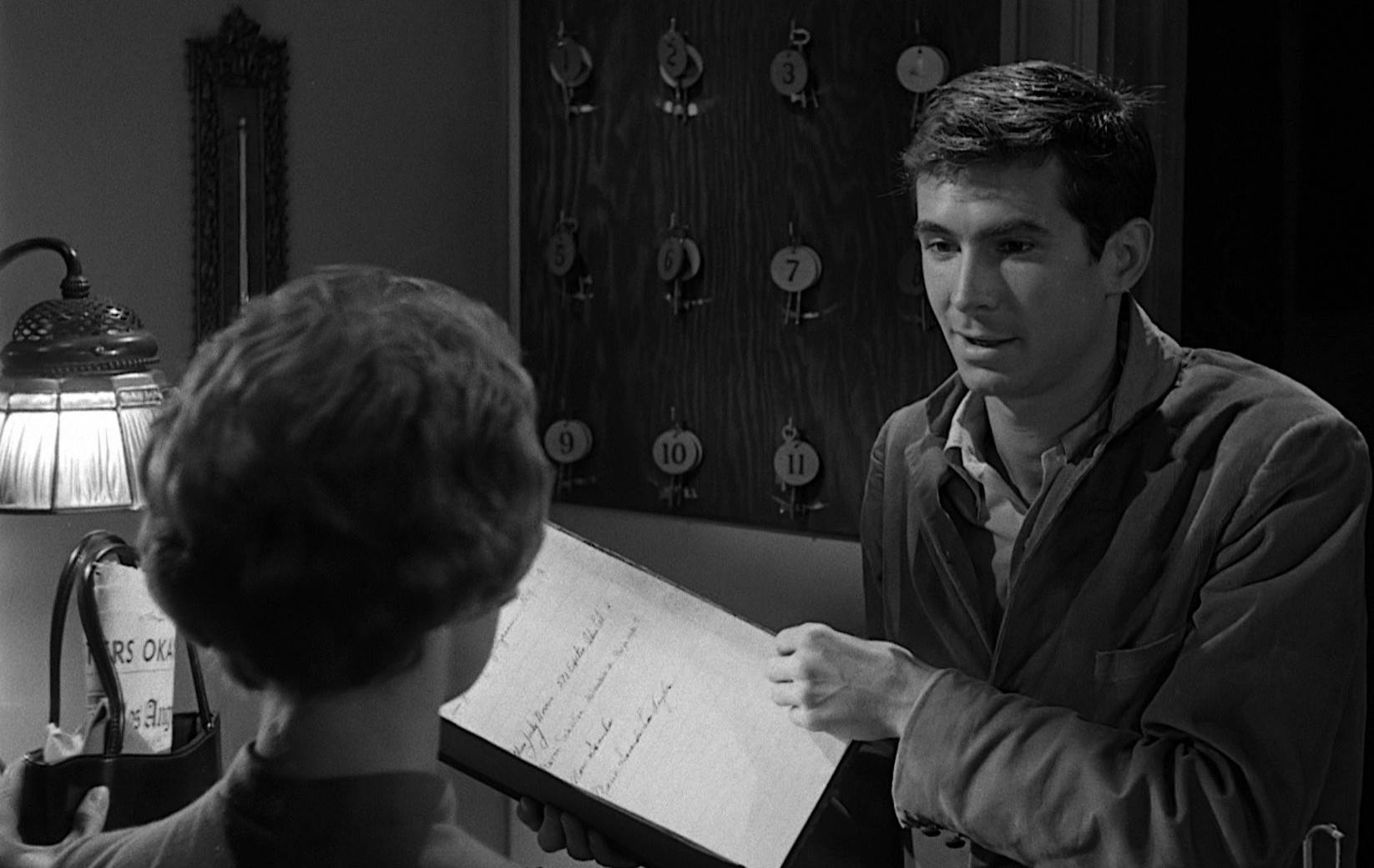 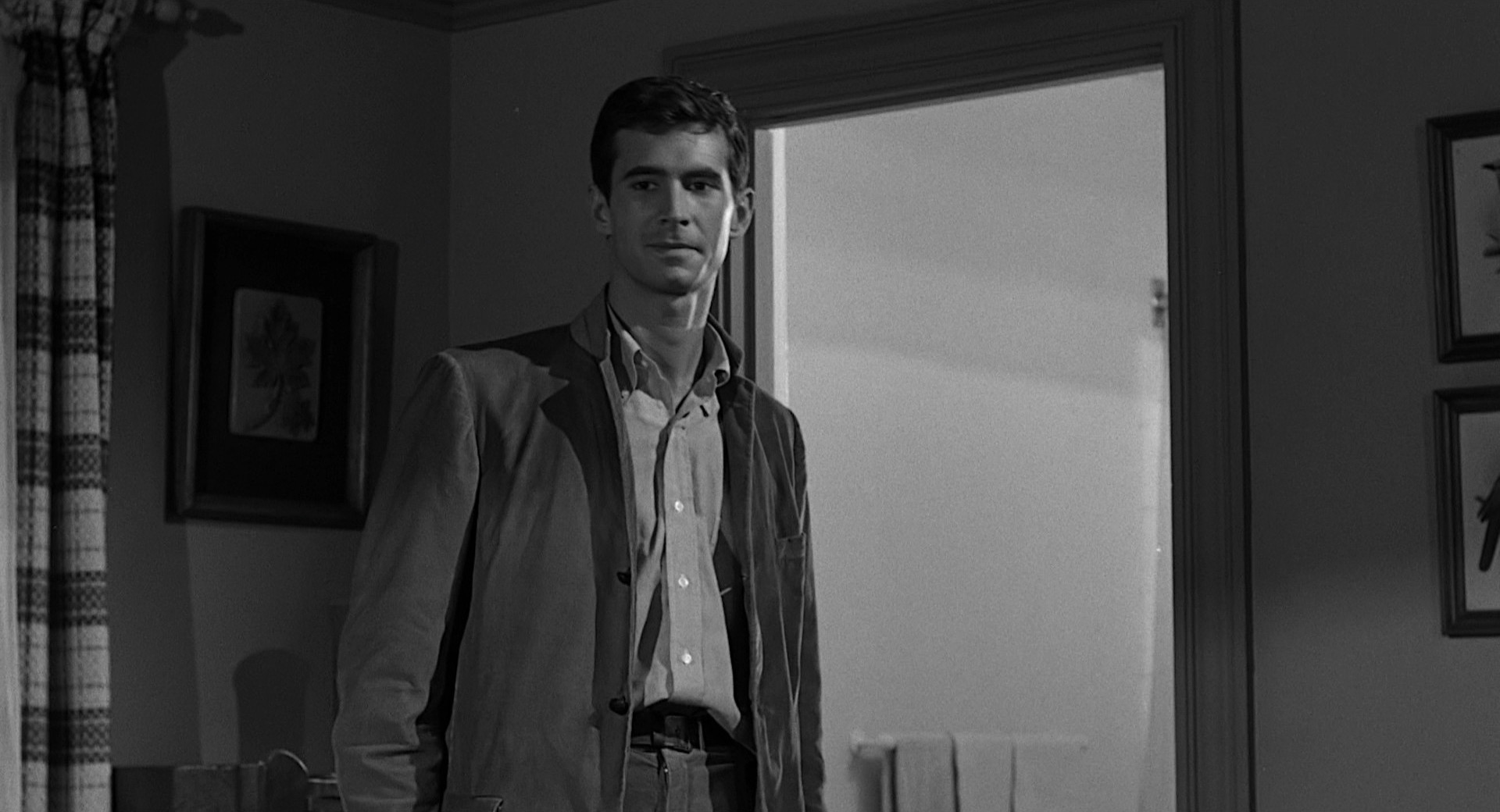 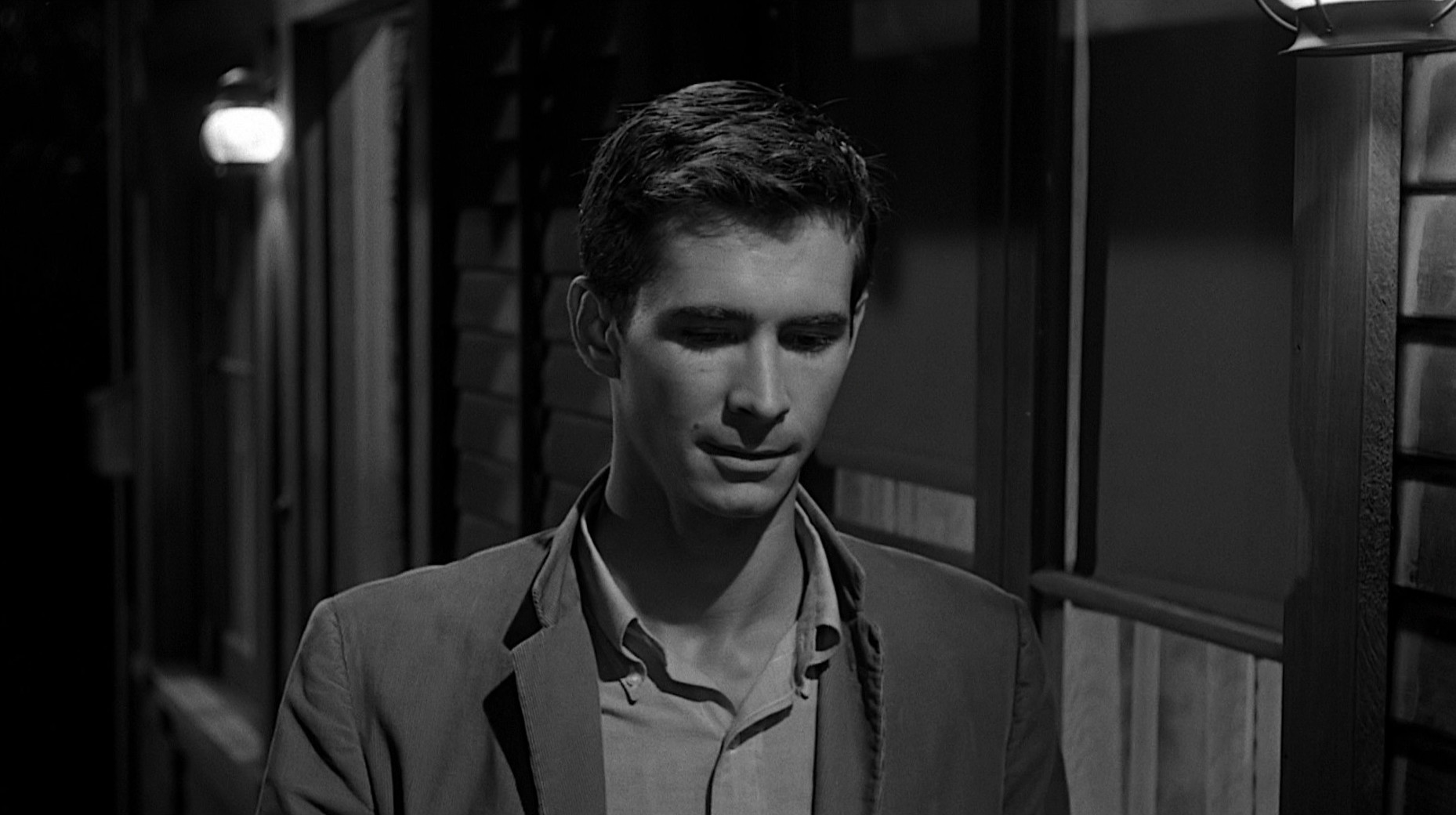 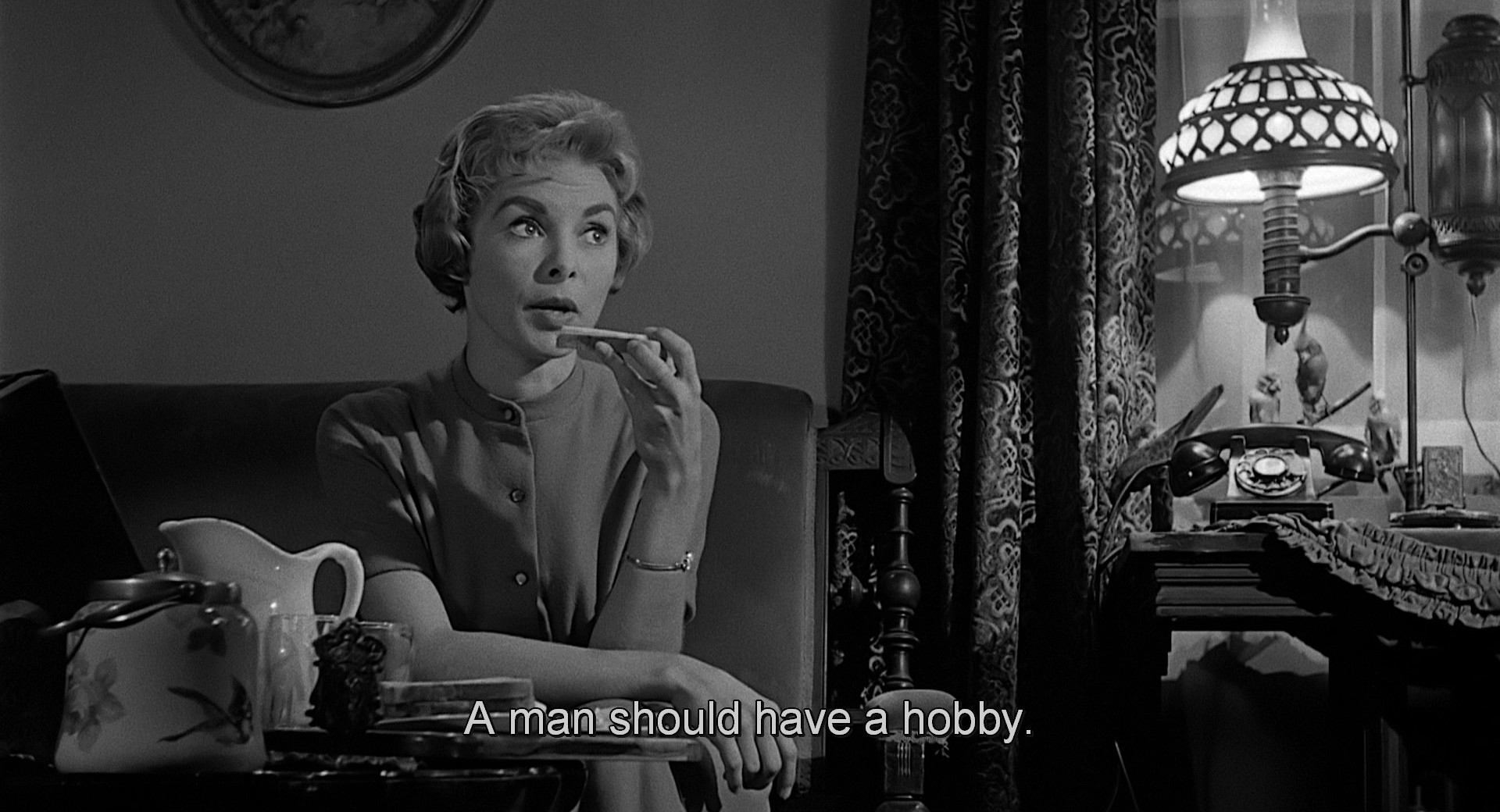 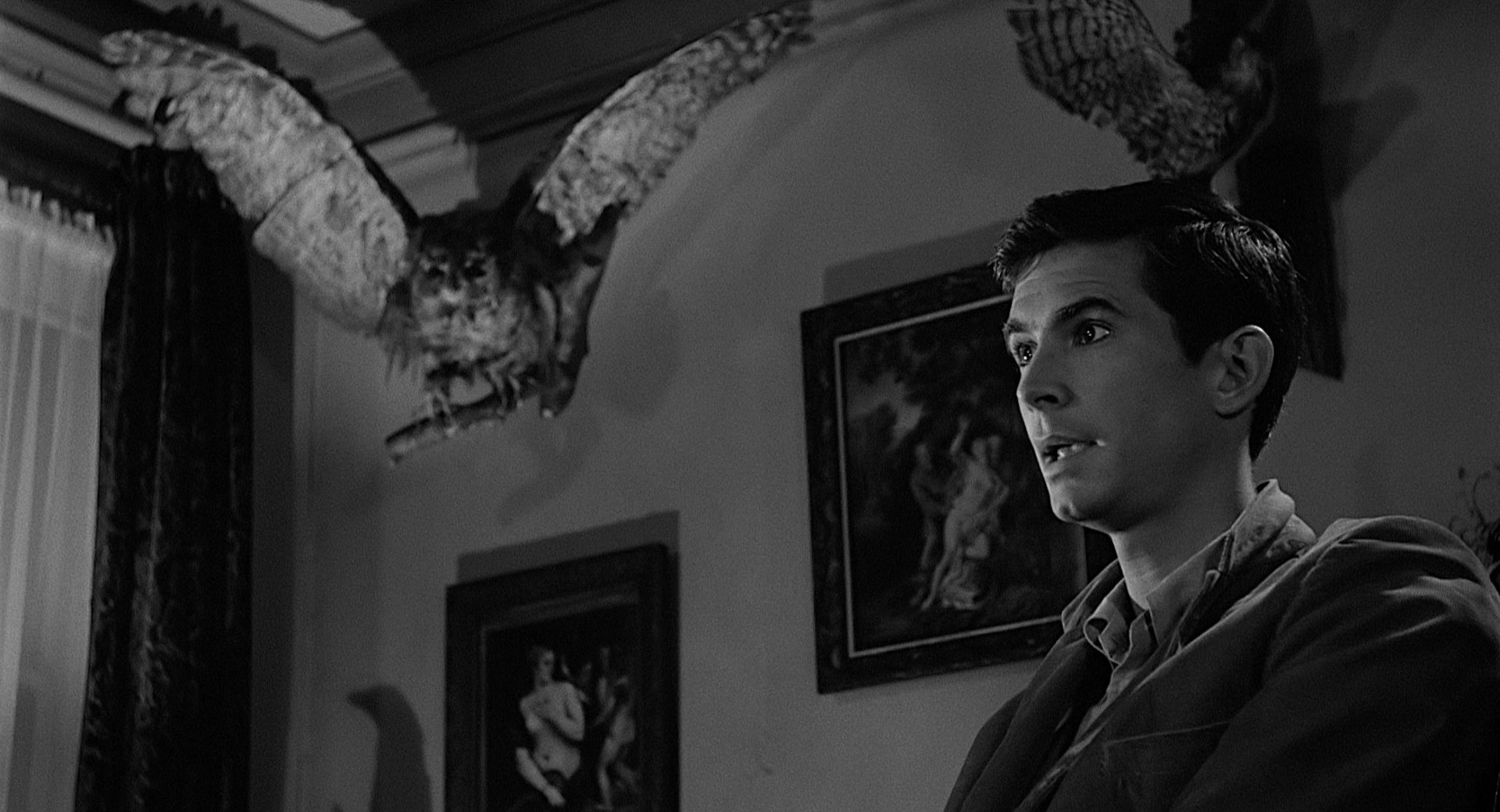 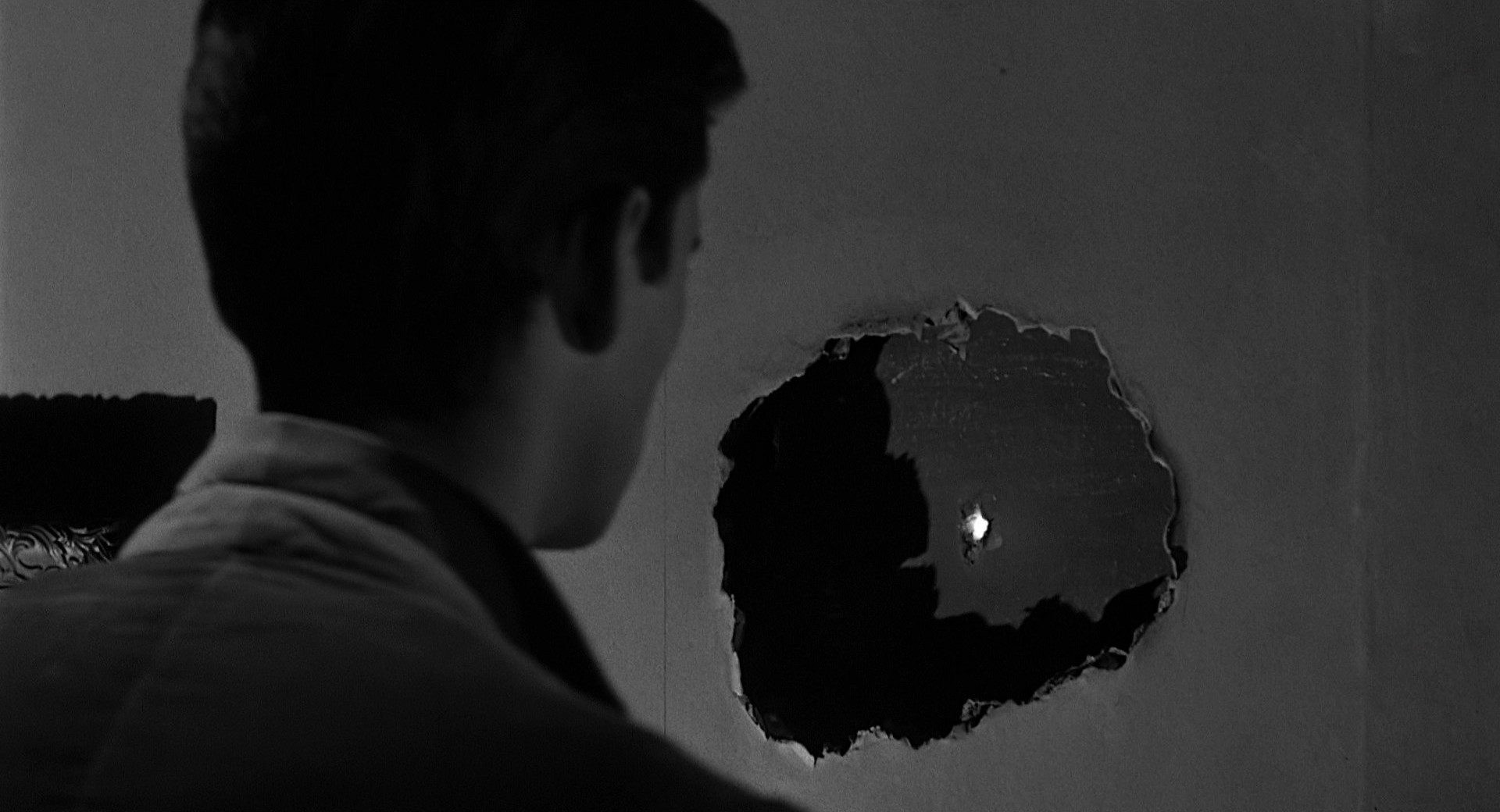 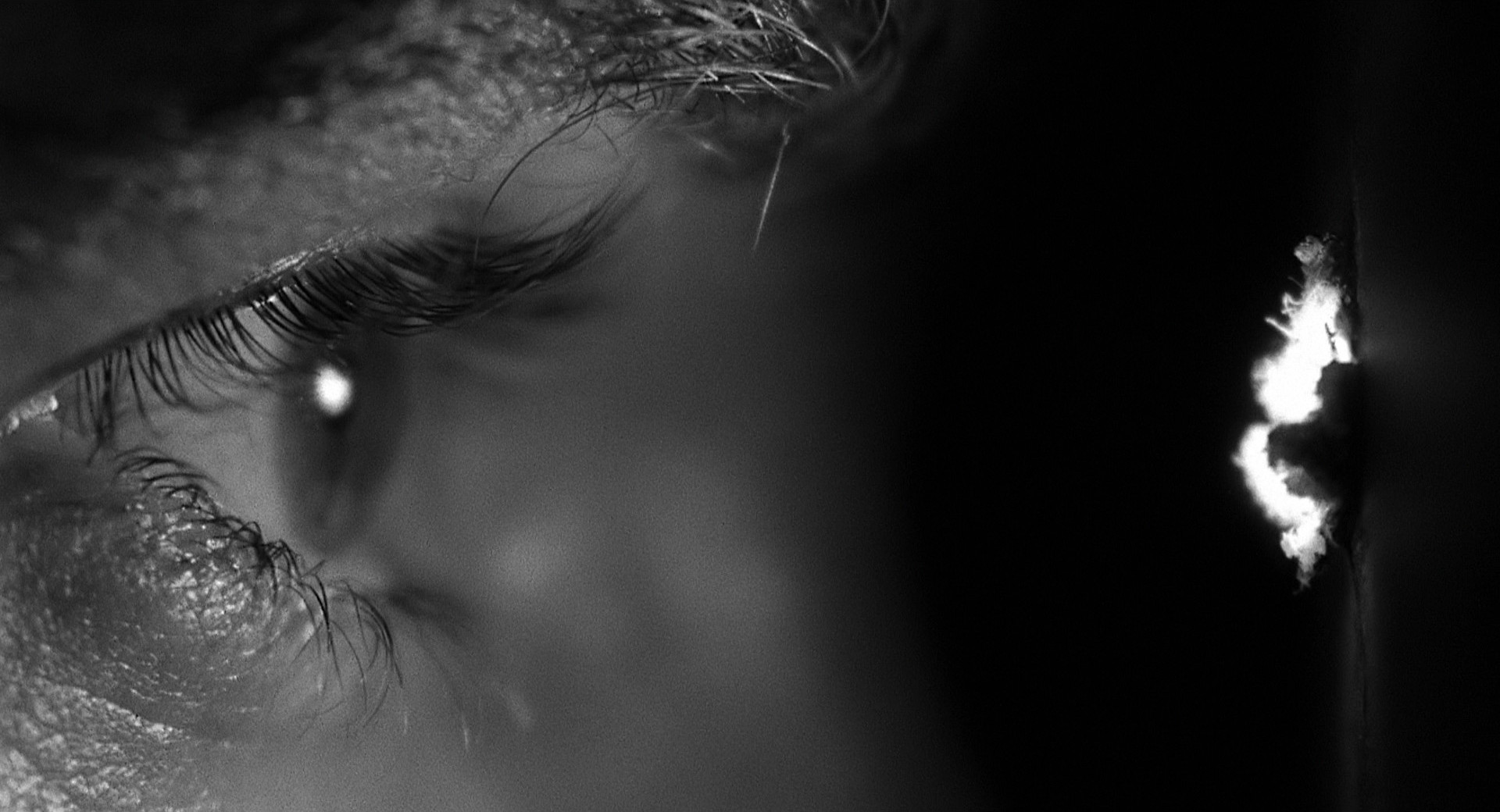 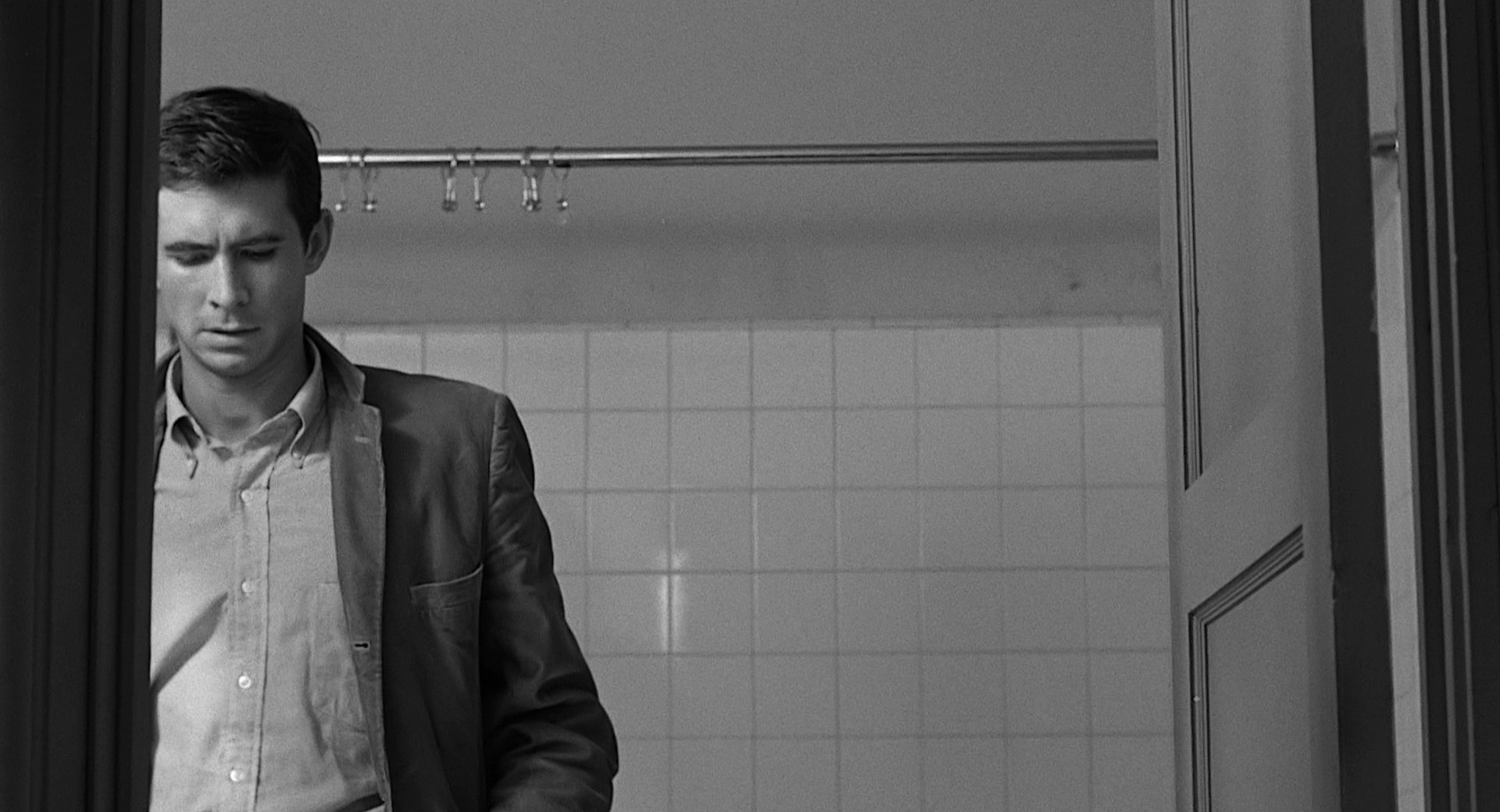 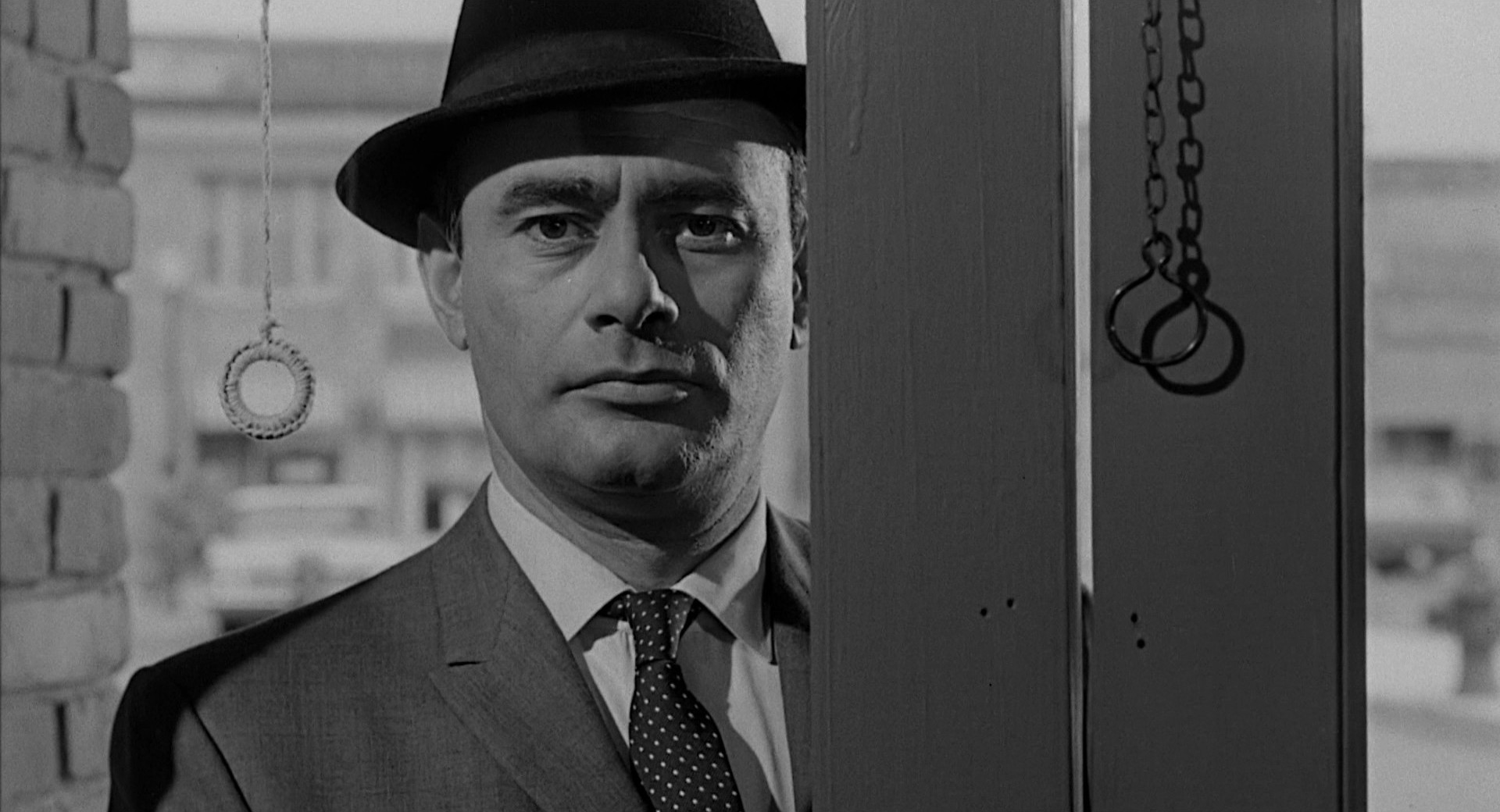 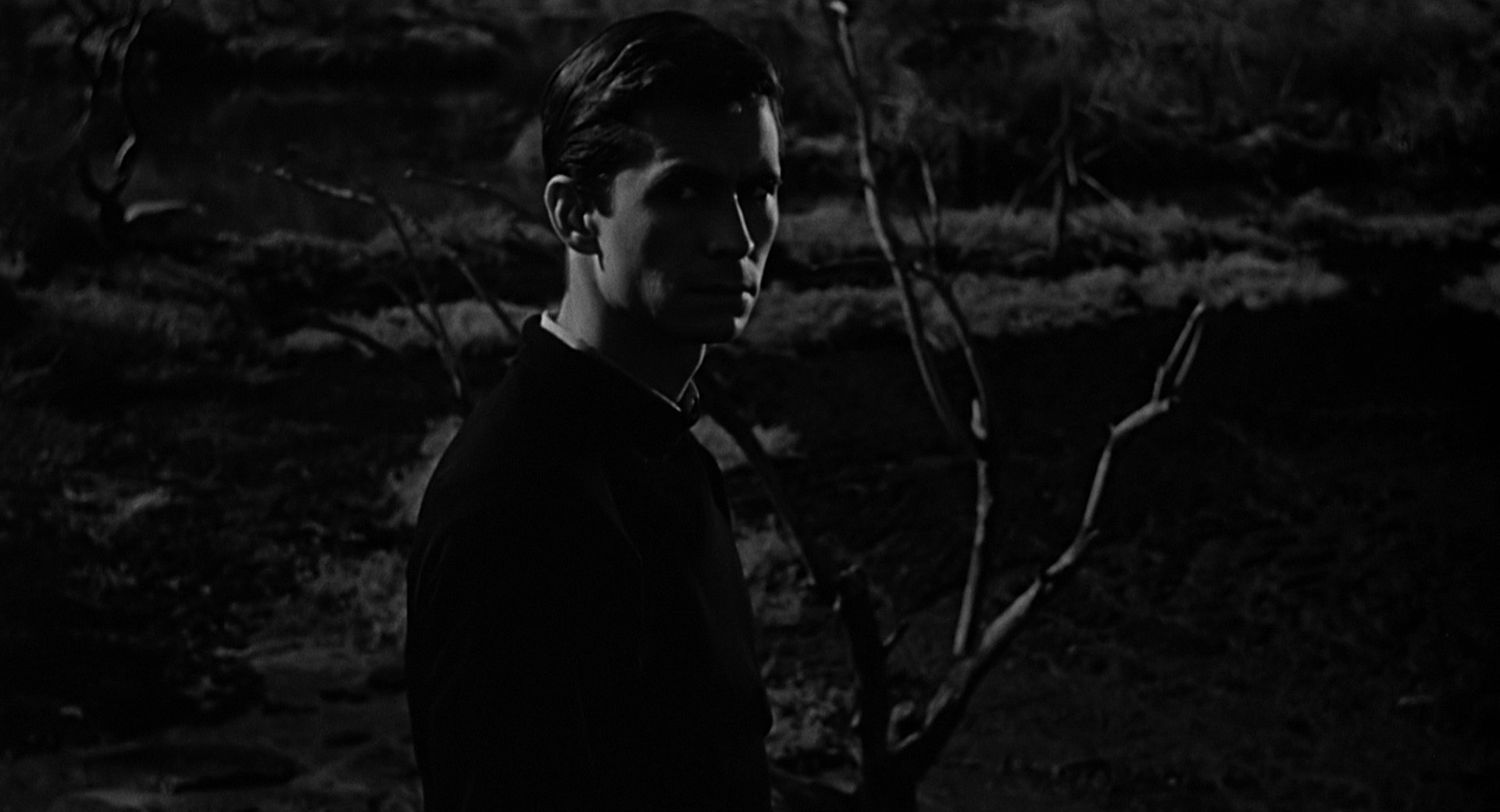 Oooh! Psycho! I haven’t seen this for quite some time! And now in a restored 2K version!

Oh, it’s not in “acedemy” ratio? That’s the way I remember it, but perhaps it was pan-and-scanned when I watched it on VHS in the 80s…

Hitchcock was a fucking asshole and apparently traumatised (and
sexually harassed Leigh?), but, dude, this is a great movie… on a
shot by shot basis. I mean, it doesn’t make much sense (why buy a new
car with the cop watching?), but…

Anthony Perkins is so wonderful and extremely believable in this. It’s no wonder that the movie derailed his career completely, because you can’t look at him without thinking that he really is Norman Bates. Being gay and THE REVEAL probably didn’t help much, either. This leftovers cocktail has three things I want to get rid of: Colleen Bawn. 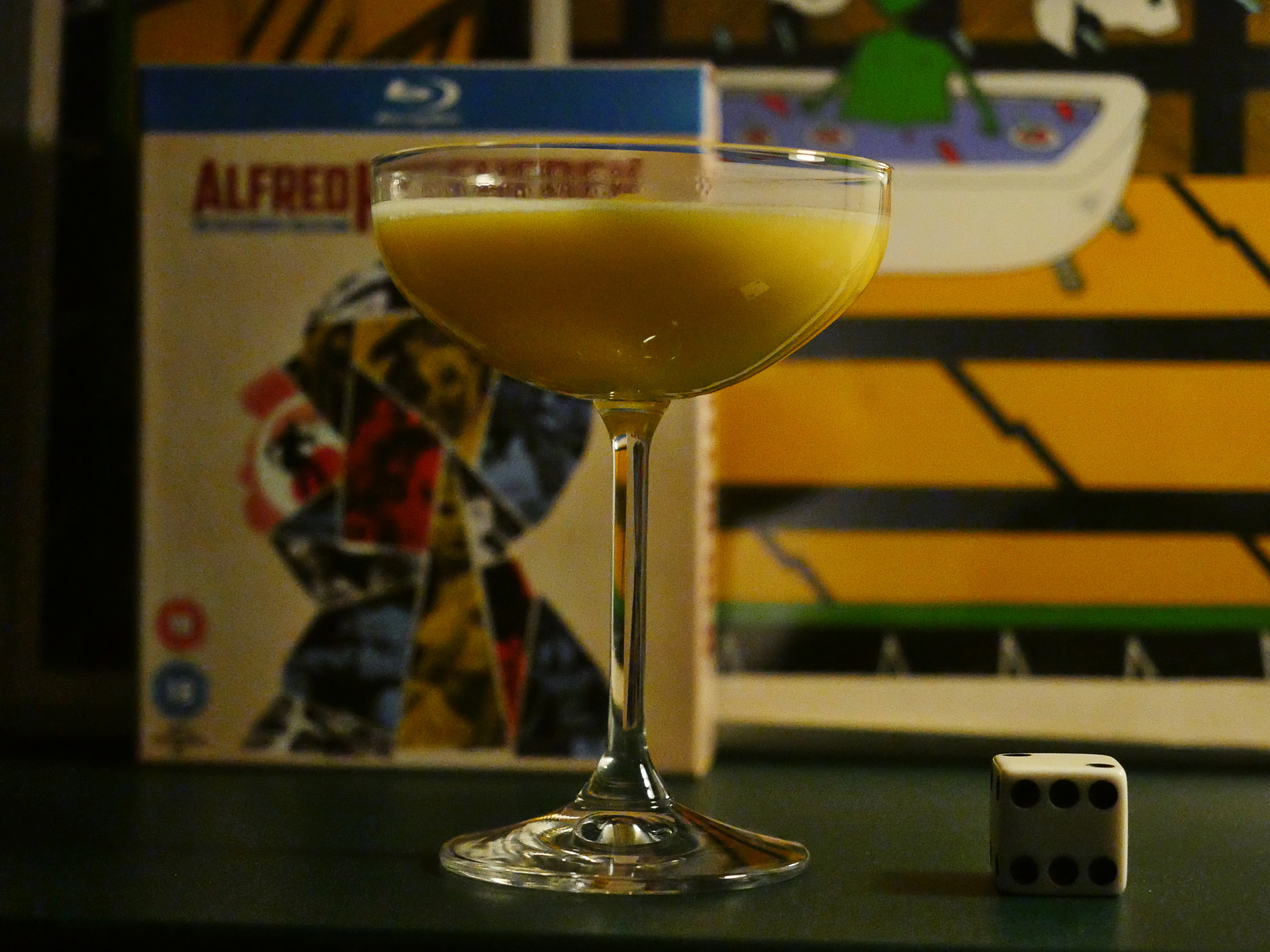 And it’s delicious! OK, I’m really drunk now, so don’t rely on my judgement, and, indeed, a cocktail that consists of a full egg and whisky does sound really nauseating, but it’s good. Mmm.