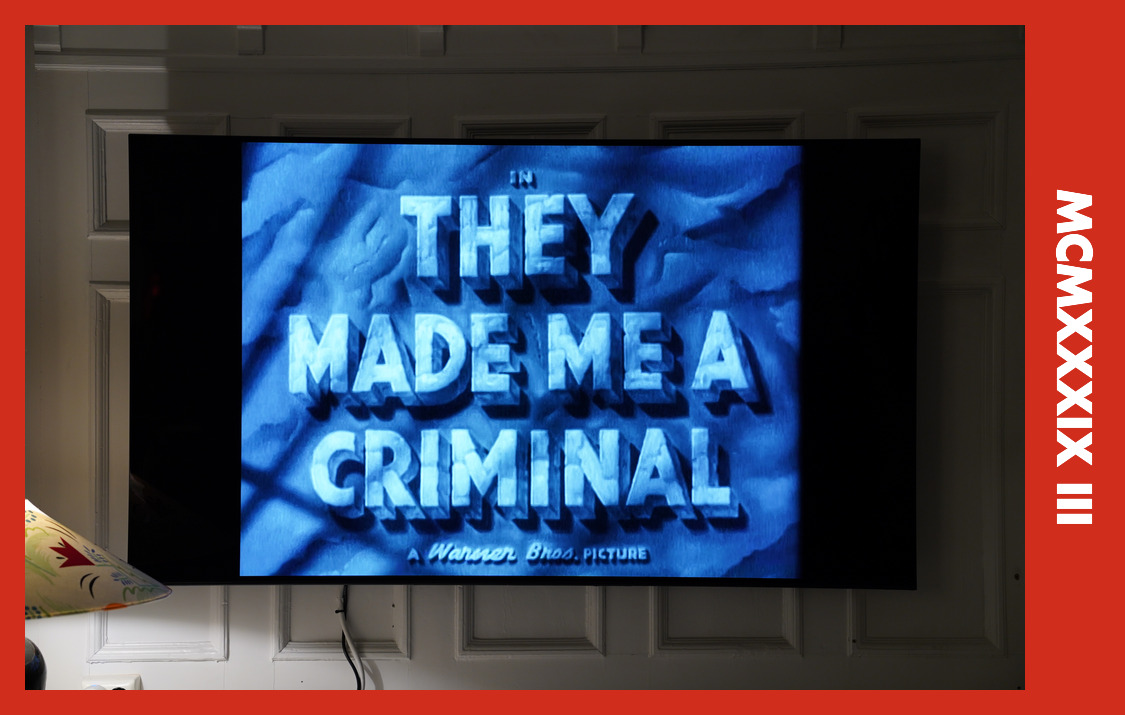 So here in this blog post is where I was supposed to make some food, but the next dish in the Bistro Cooking book was a mussel dish, and… while I was waiting for the grocery delivery guys to deliver a kilo of live mussels for me to cook up into a delicious pasta dish, I was kinda starting to dread the entire thing? I mean, it makes no sense: I eat mussels in restaurants all the time, and I know they’re cooked alive, but the thought of doing that myself made me slightly nauseous.

Then karma struck! When the groceries were delivered, it turned out they were out! Whoho!

So now there’s nothing for me to cook. Except the linguine and some tomatoes. 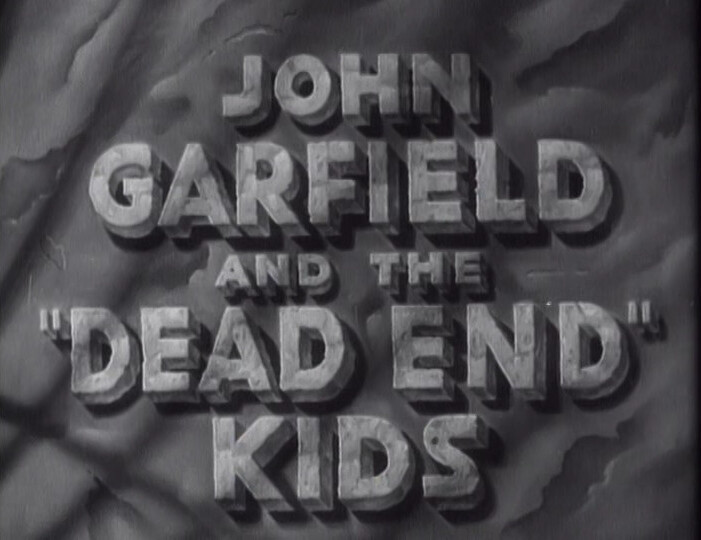 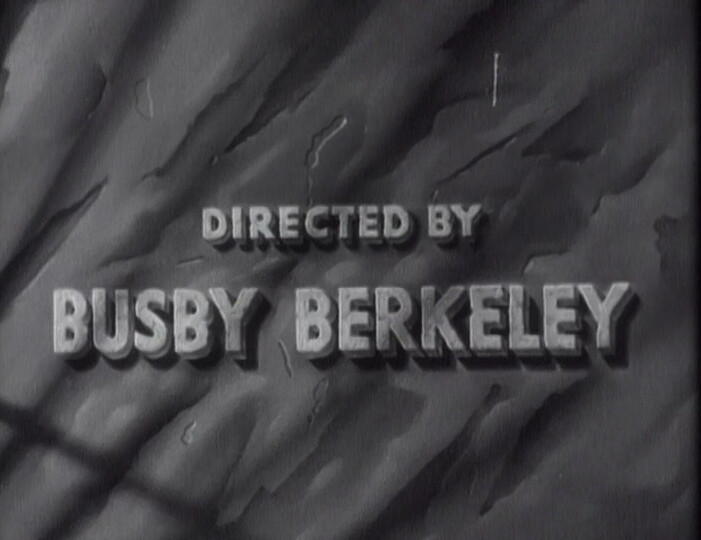 Oh! Busby Berkeley! Then I assume that this is a musical? It’s an odd name for a musical. 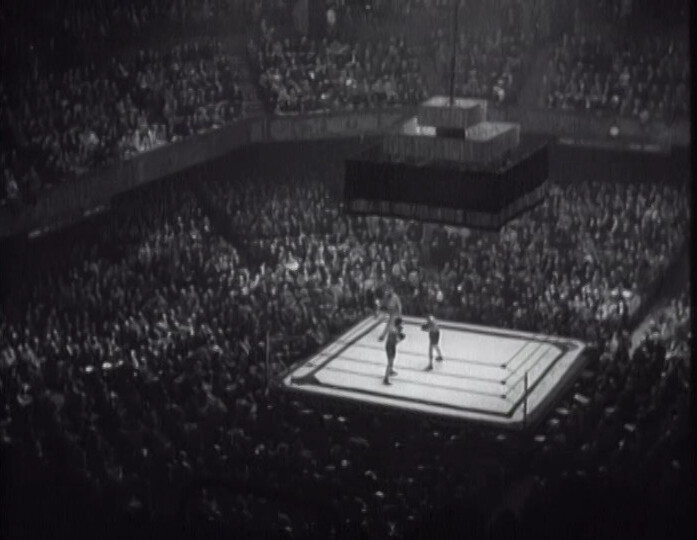 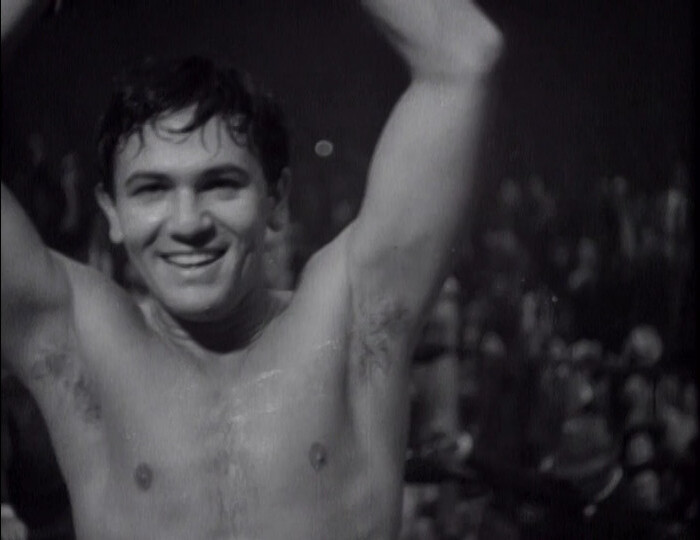 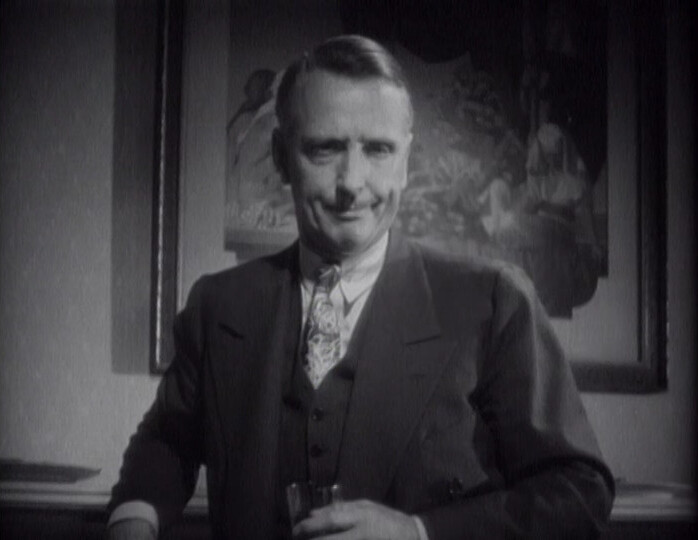 Nobody has started dancing yet. So… I guess it’s not? 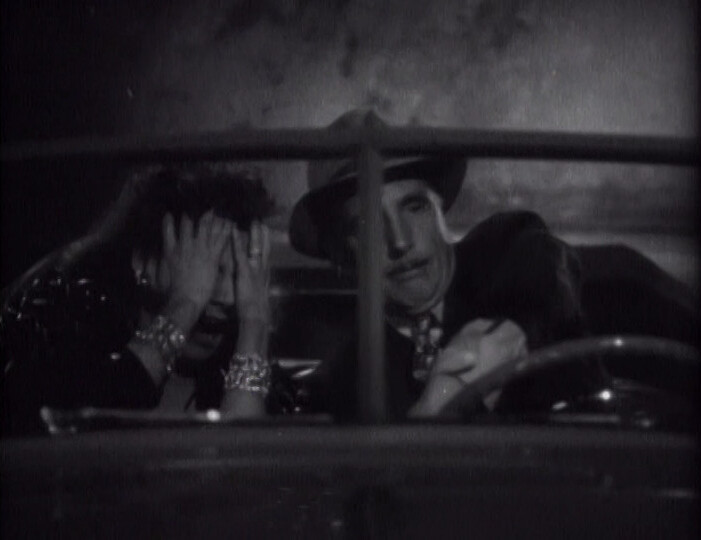 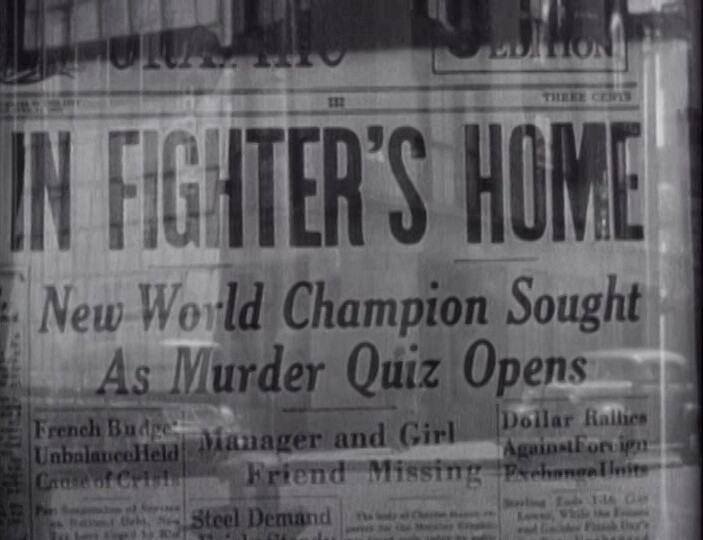 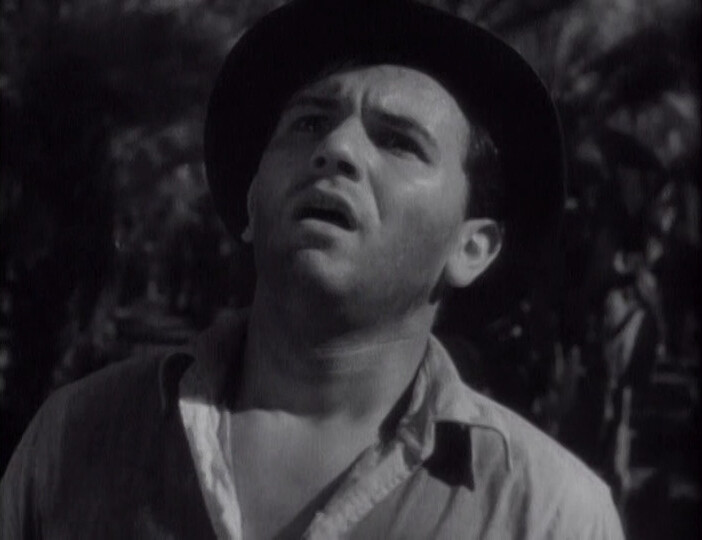 It’s a kinda interesting get-up: Instead of an upstanding citizen being set up to take a murder rap, it’s a pretty unsympathetic, lying bastard of a boxer. So they’ve got an uphill battle when it comes to making the audience care for the injustices he’s suffering, but… I think they kinda do it? I’m into it, at least. 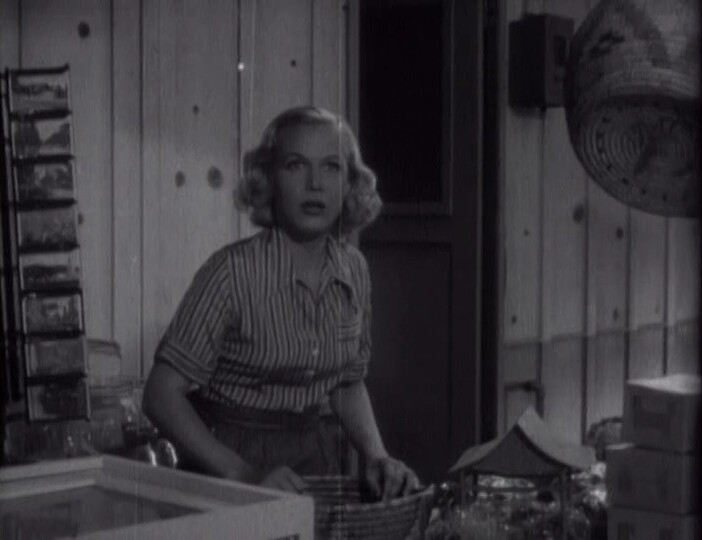 Yes, yes, he does meet this woman, who’s kind of heart and I’m assuming she’s going to reshape him into a good man, and that’s fine. 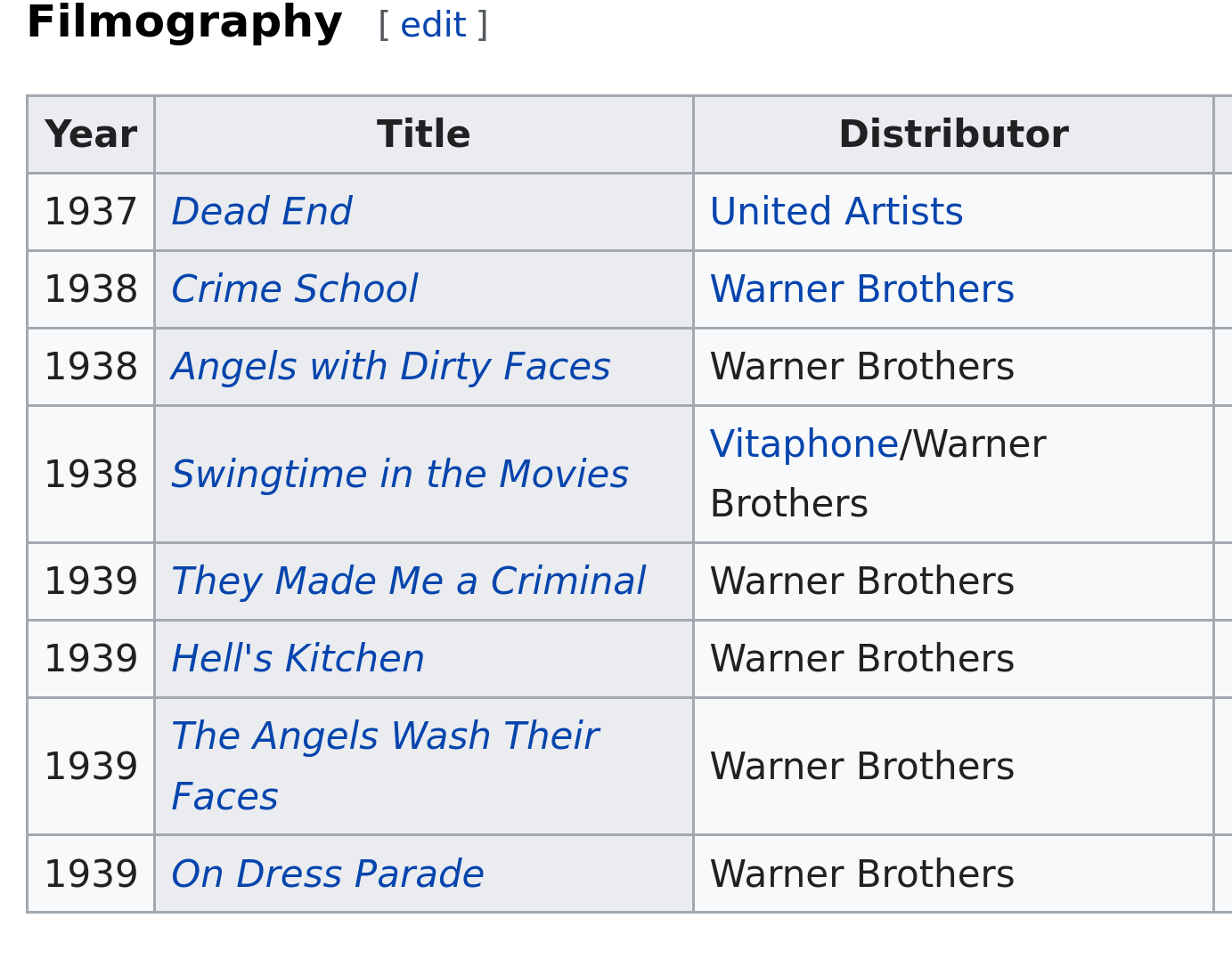 This movie has a bunch of er kids collectively called the Dead End Kids, and I’ve seen one of their previous movies: Angels With Dirty Faces. And… they made… a movie… called The Angels Wash Their Faces?

During production, the boys ran wild around the studio, destroying property, including a truck that they crashed into a sound stage. Goldwyn chose not to use them again and sold their contract to Warner Bros. 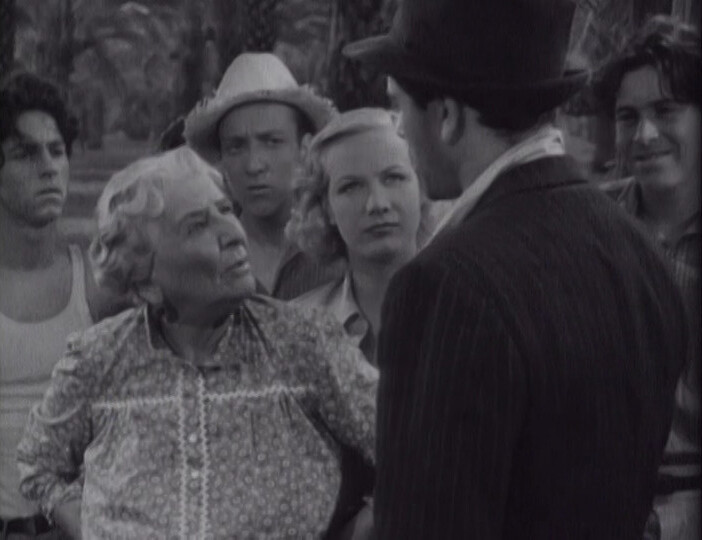 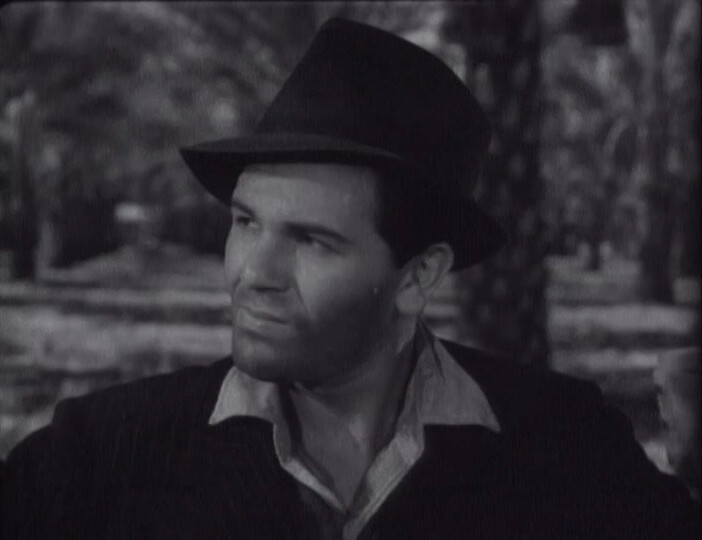 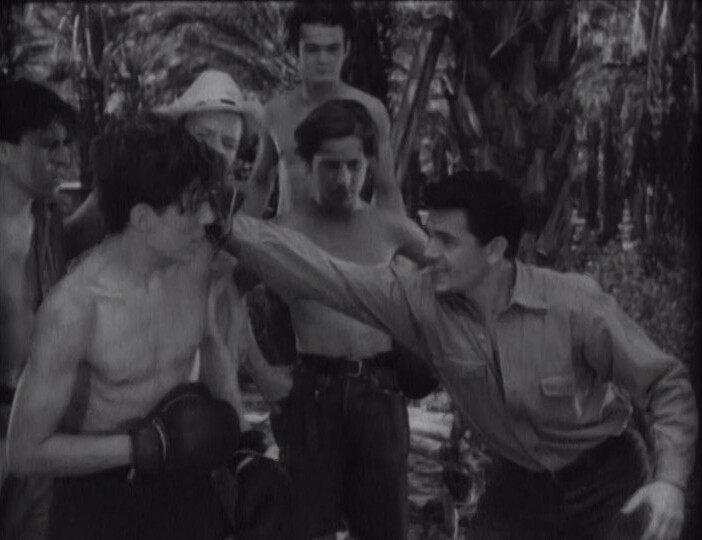 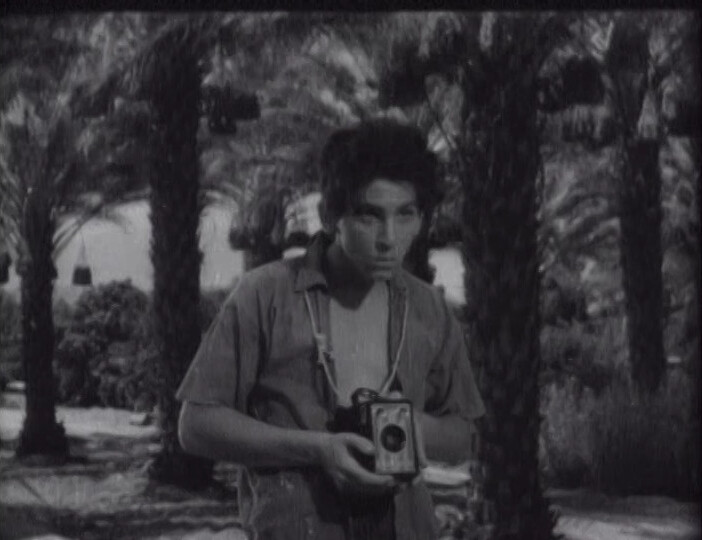 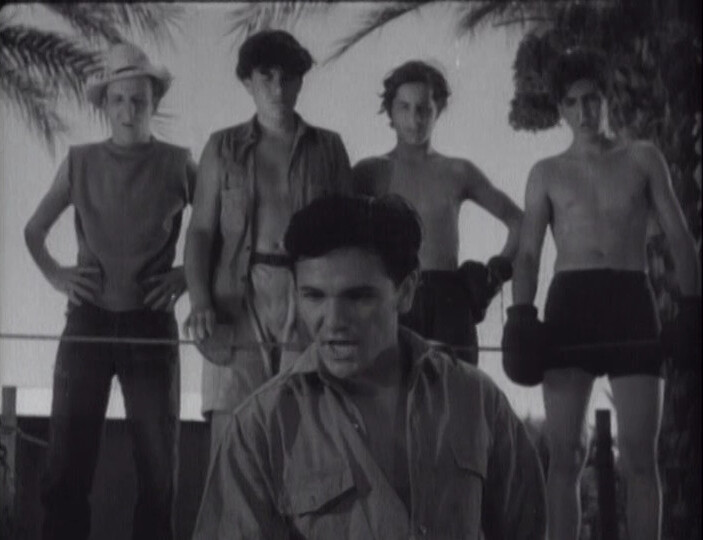 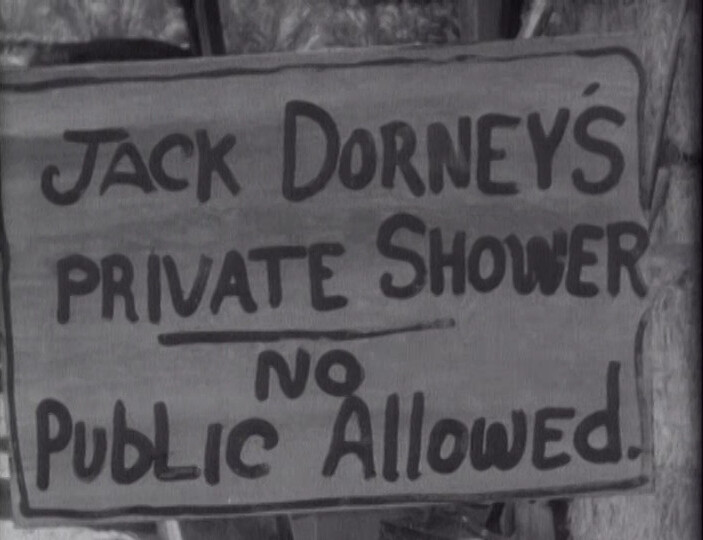 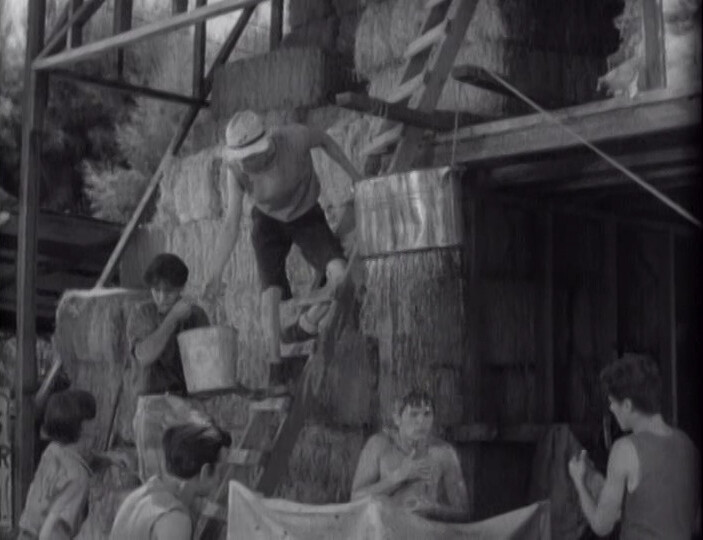 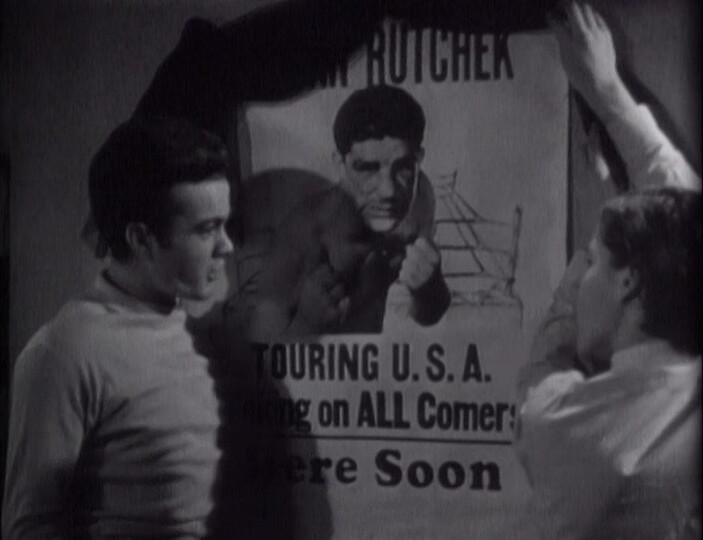 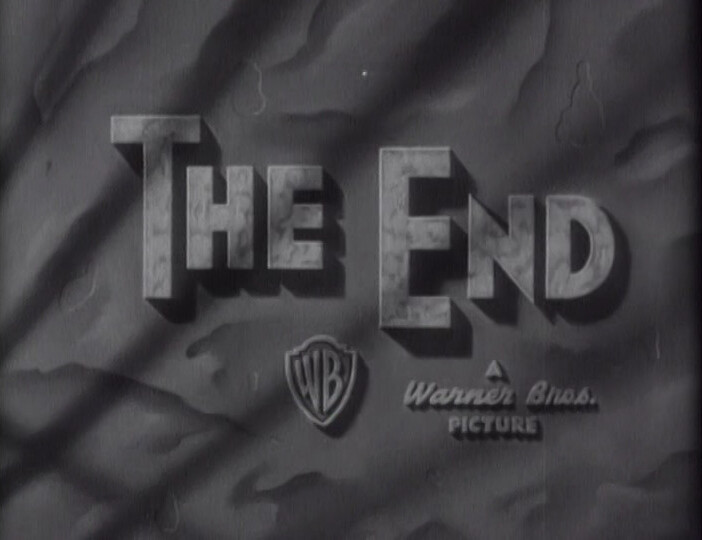 I mean, this isn’t a movie classic or anything, but for what it is, it’s pretty much perfect? There’s not much of a story, and what there is seems basically either rote, or made up on the spot, but it still works. Fun performances all around, and a couple of scenes (in the water tank, and in the ring) that was genuinely exciting. 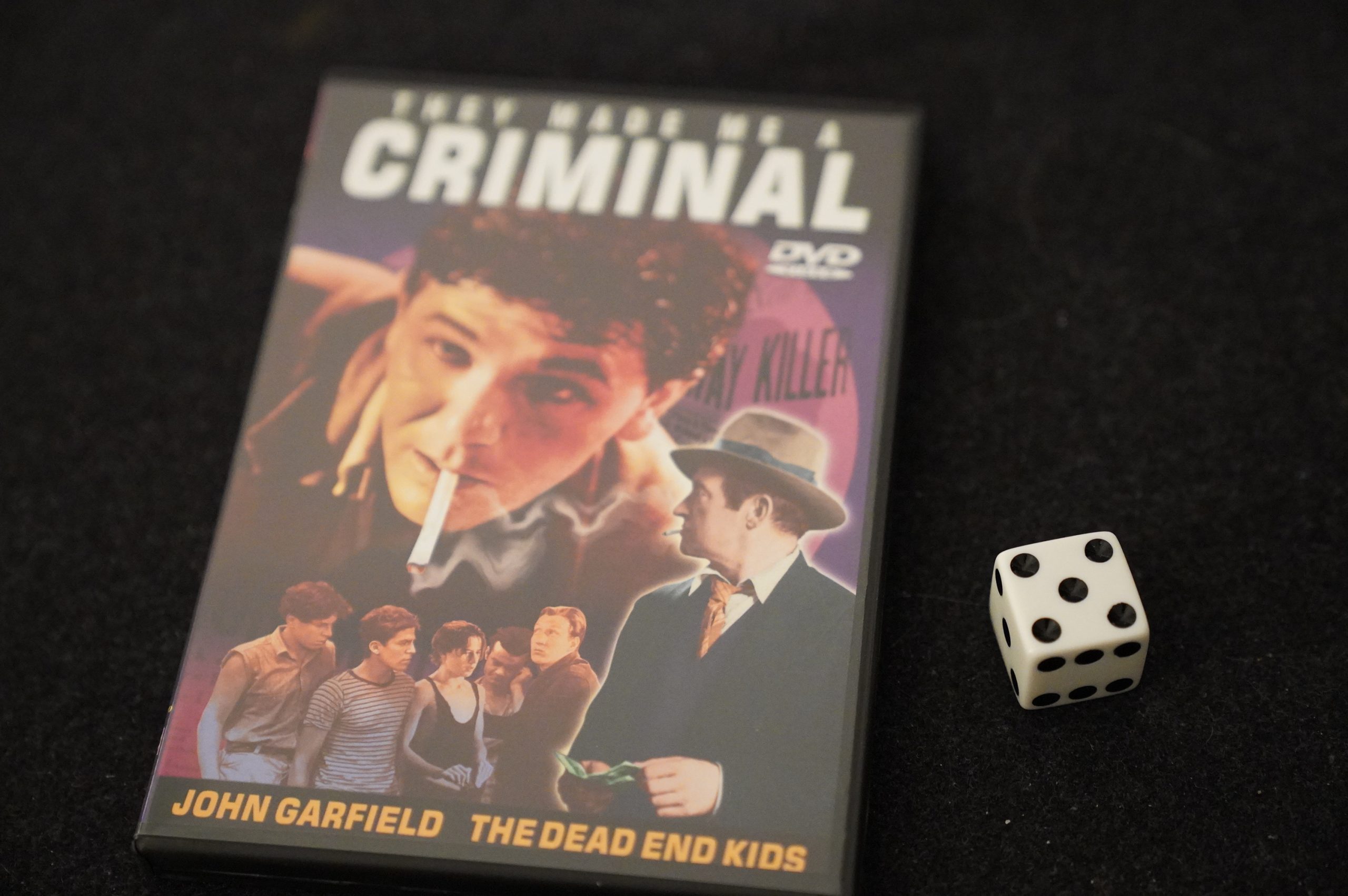