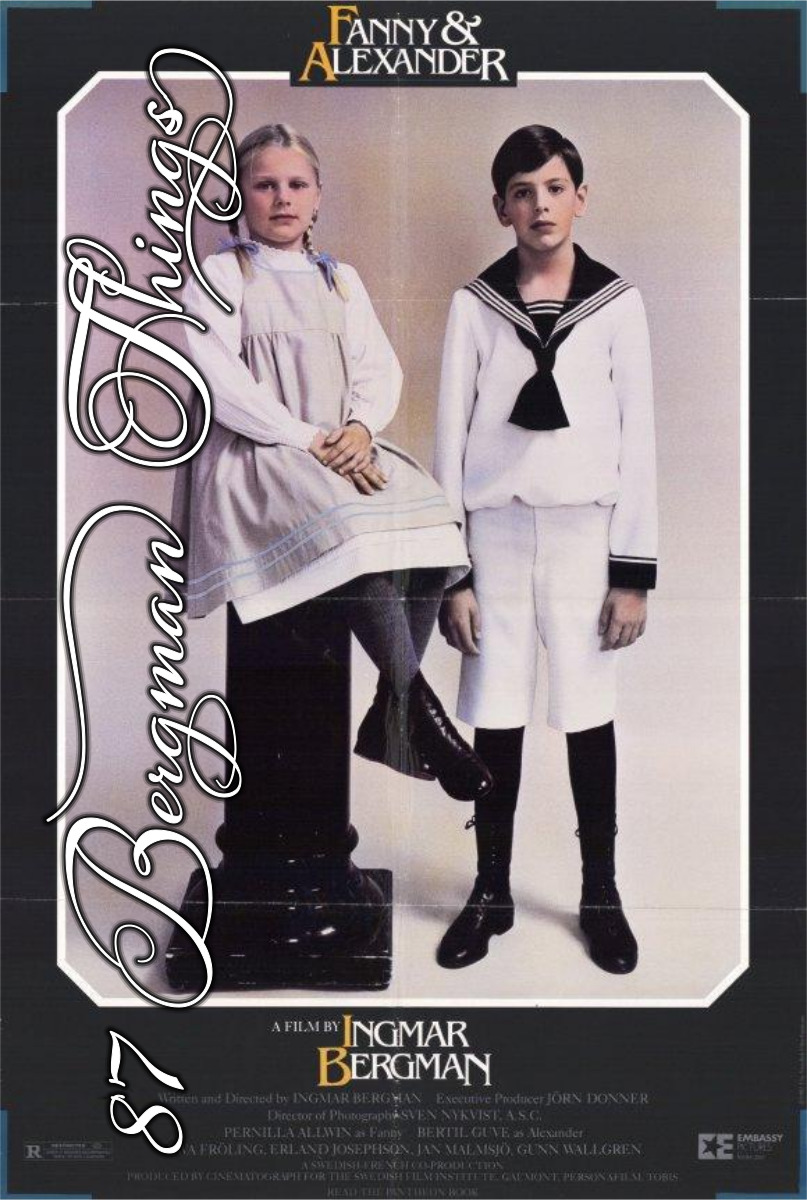 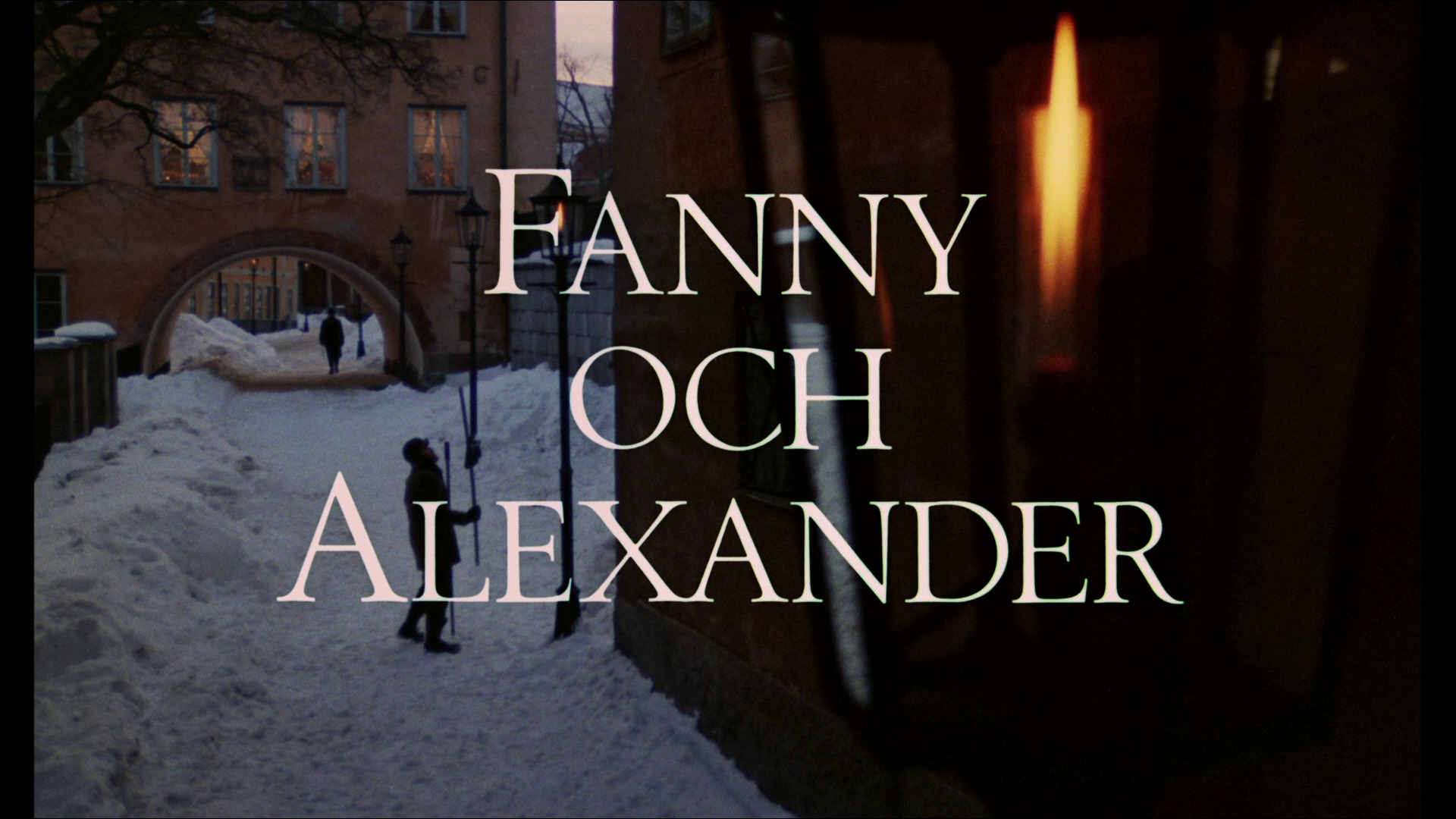 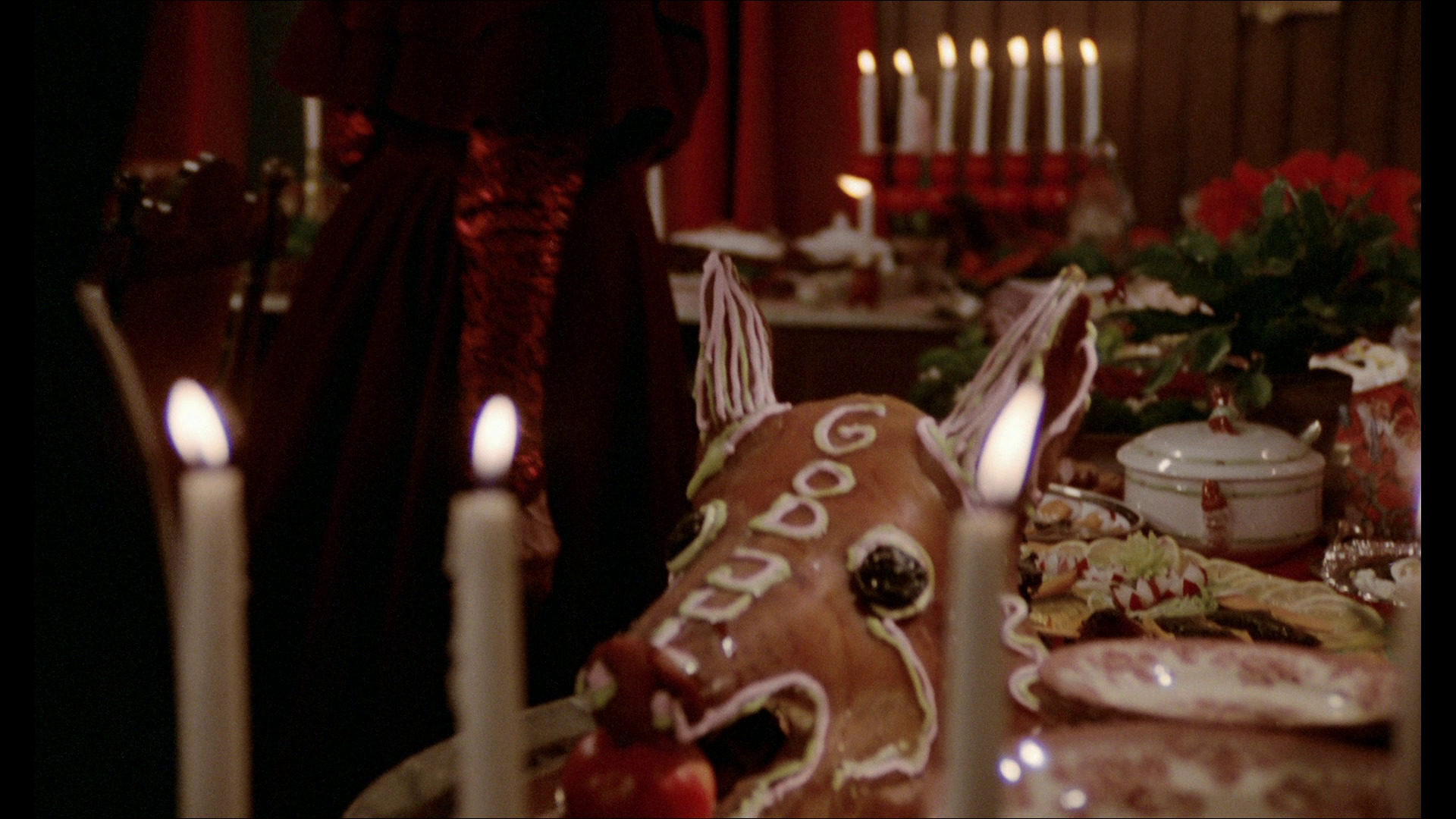 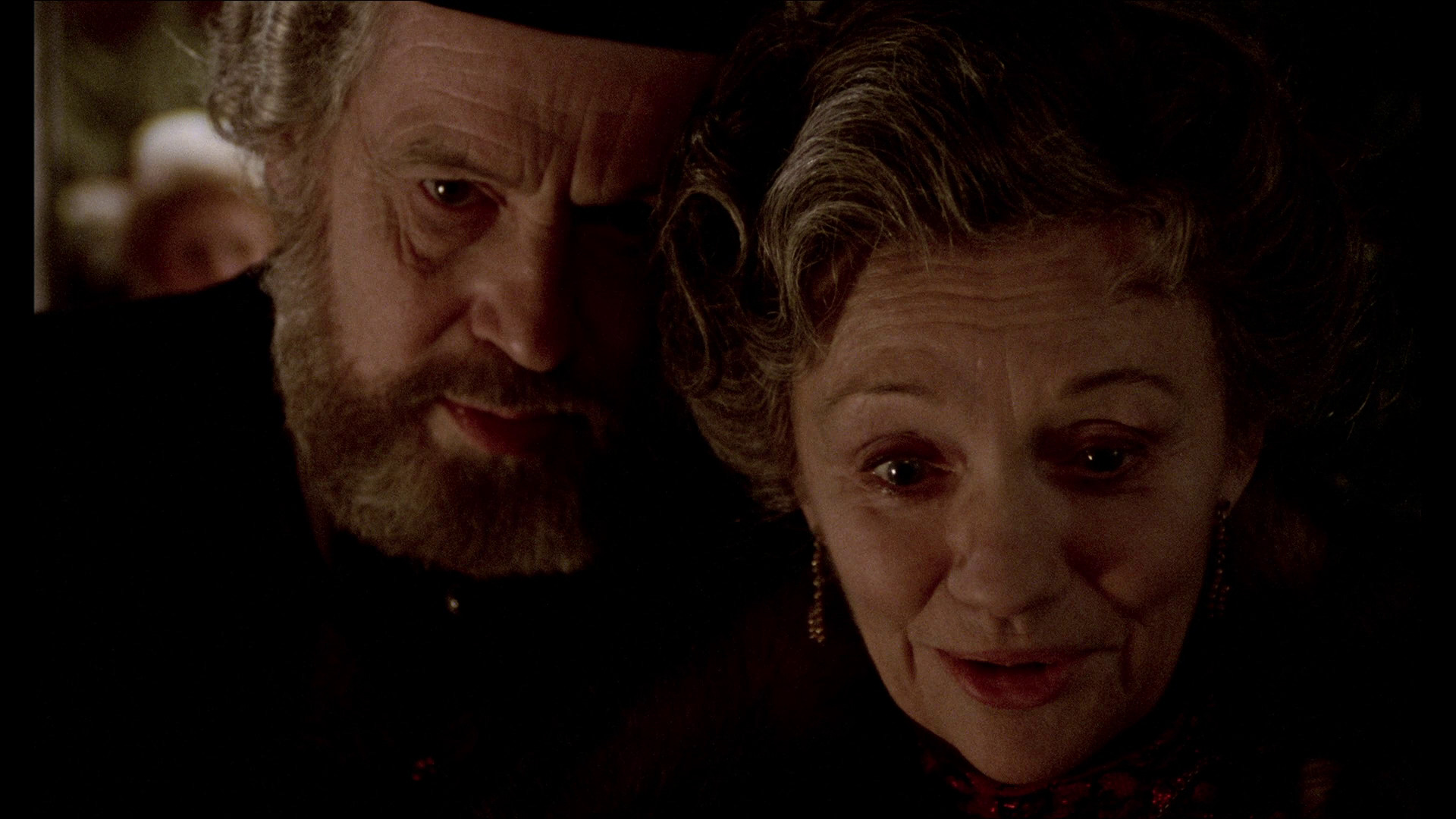 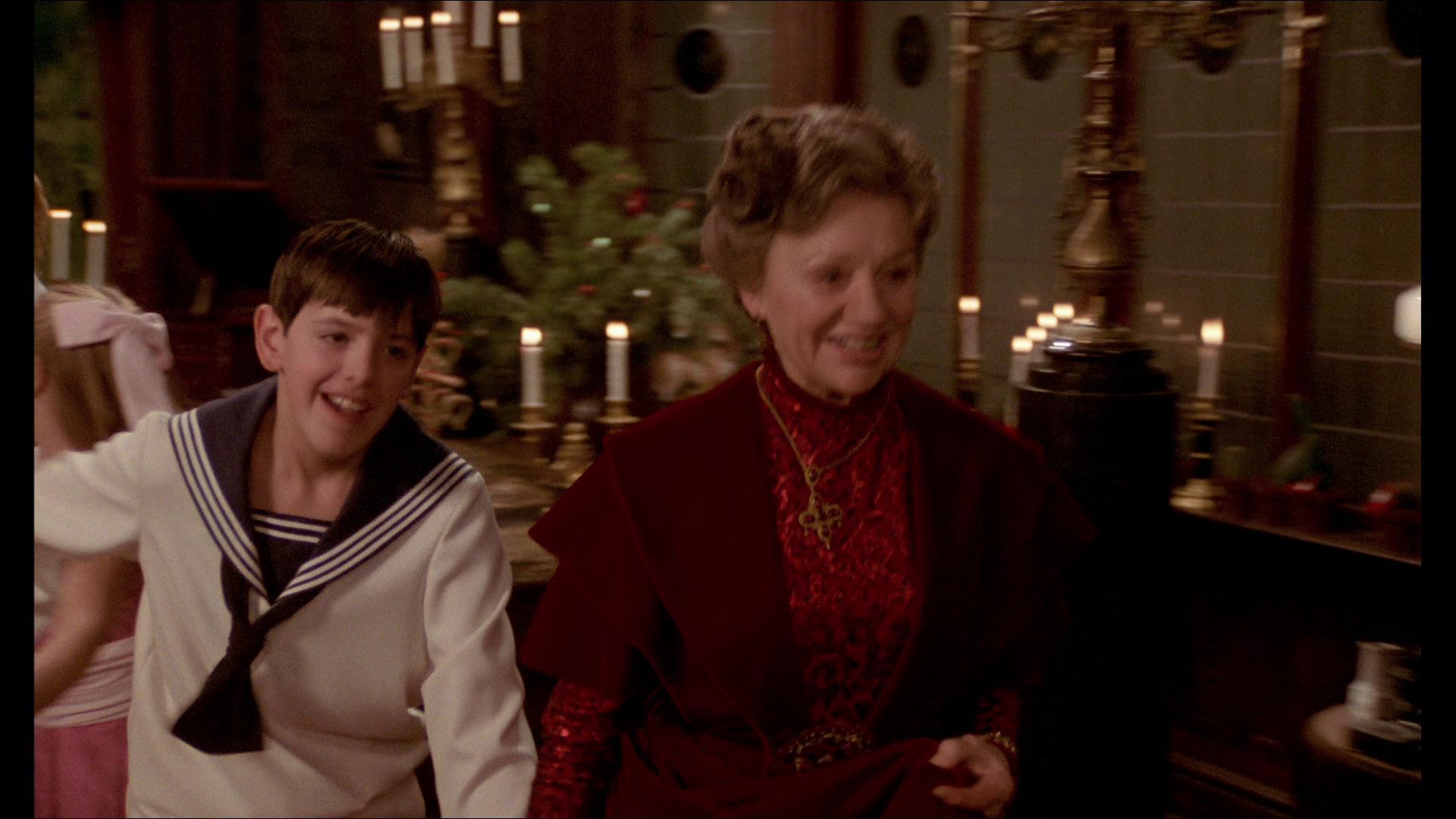 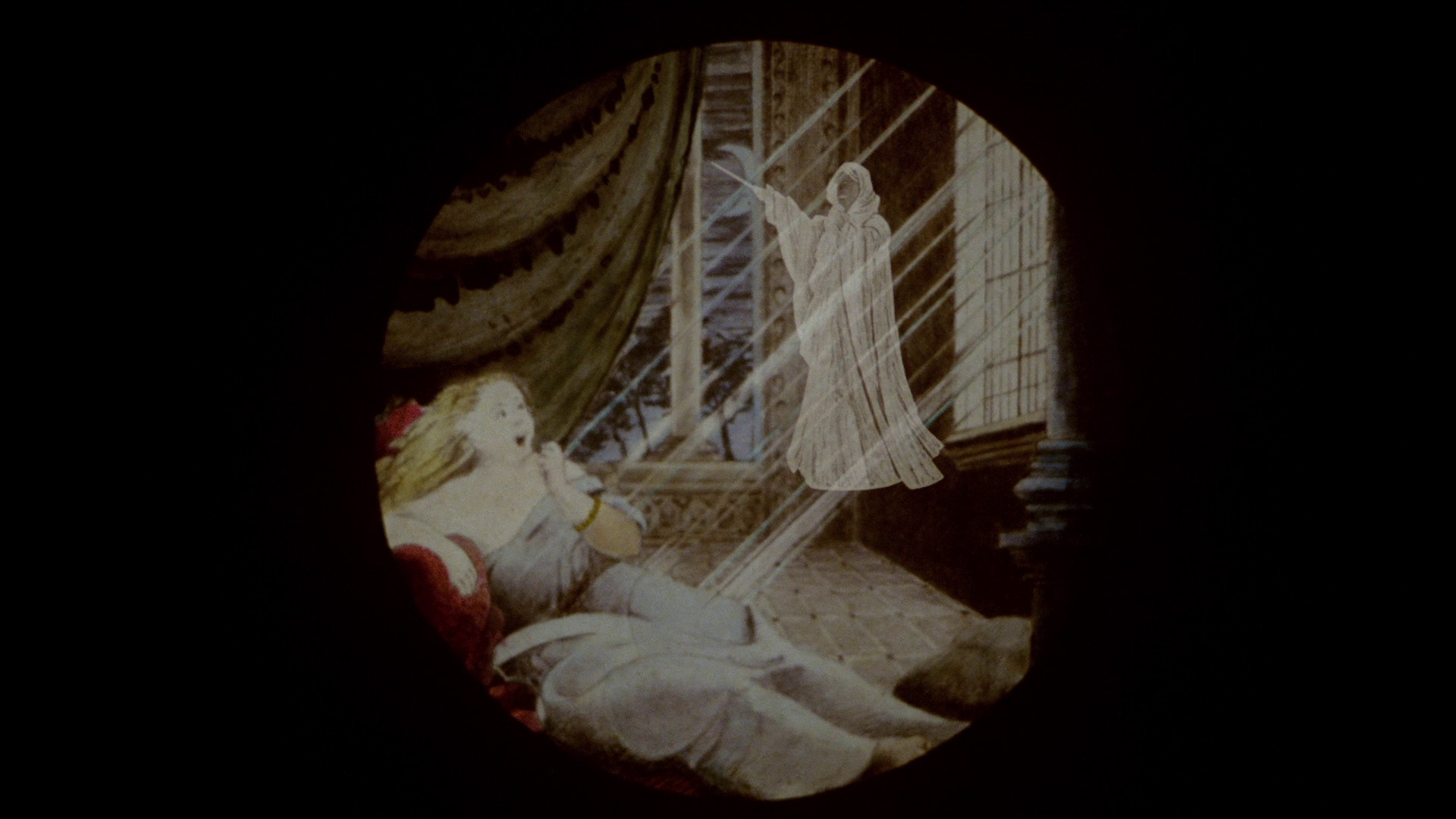 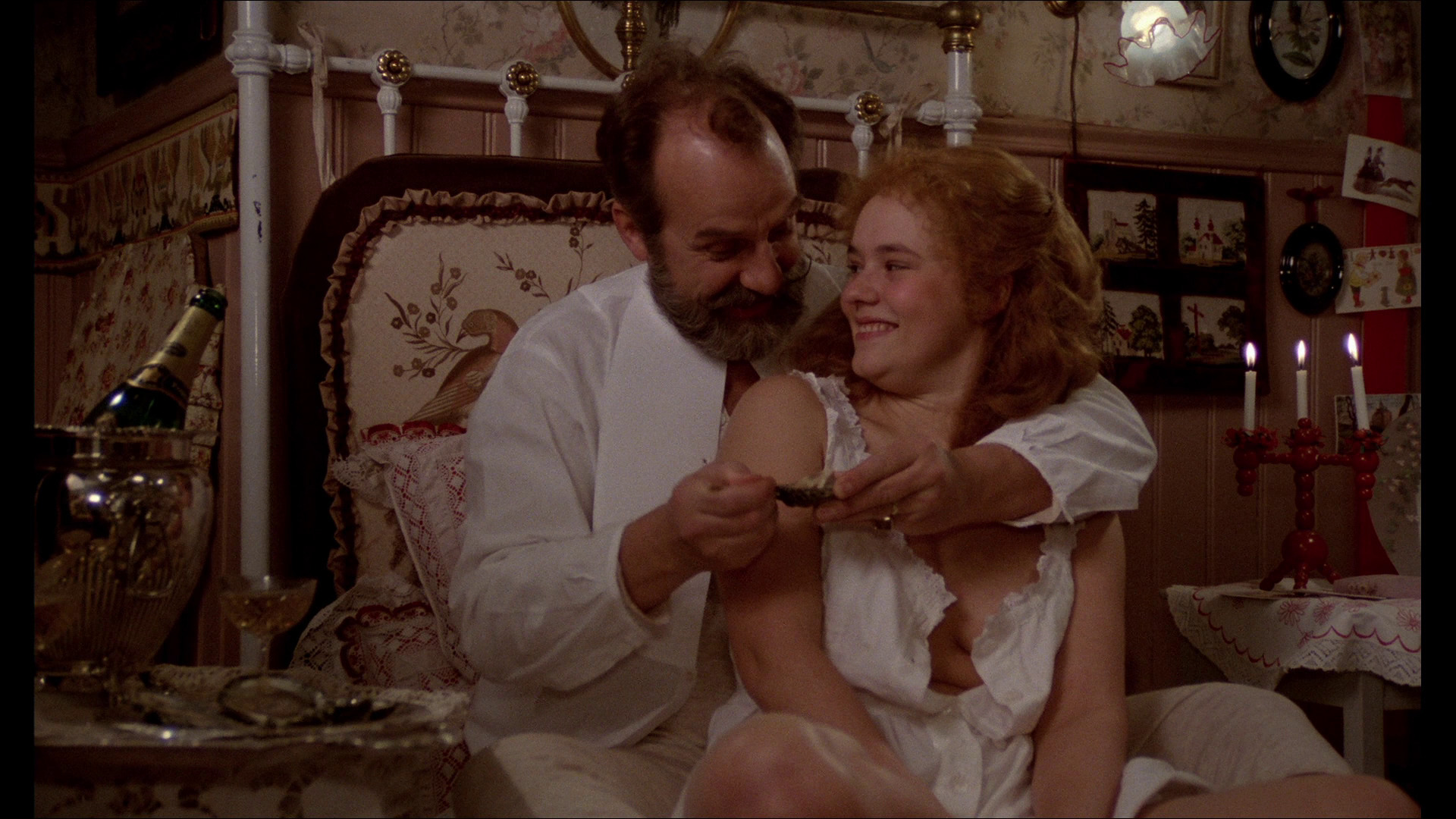 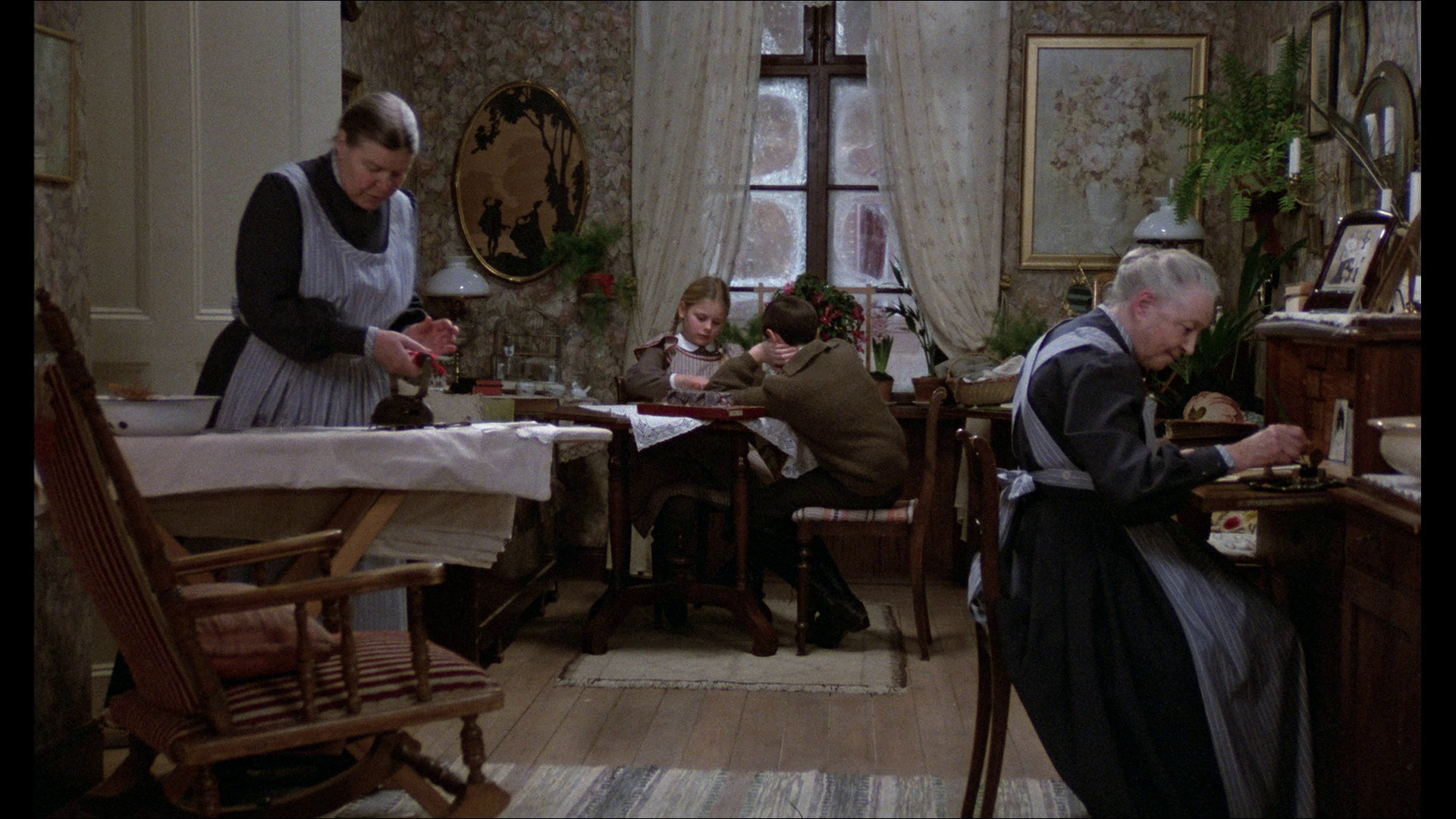 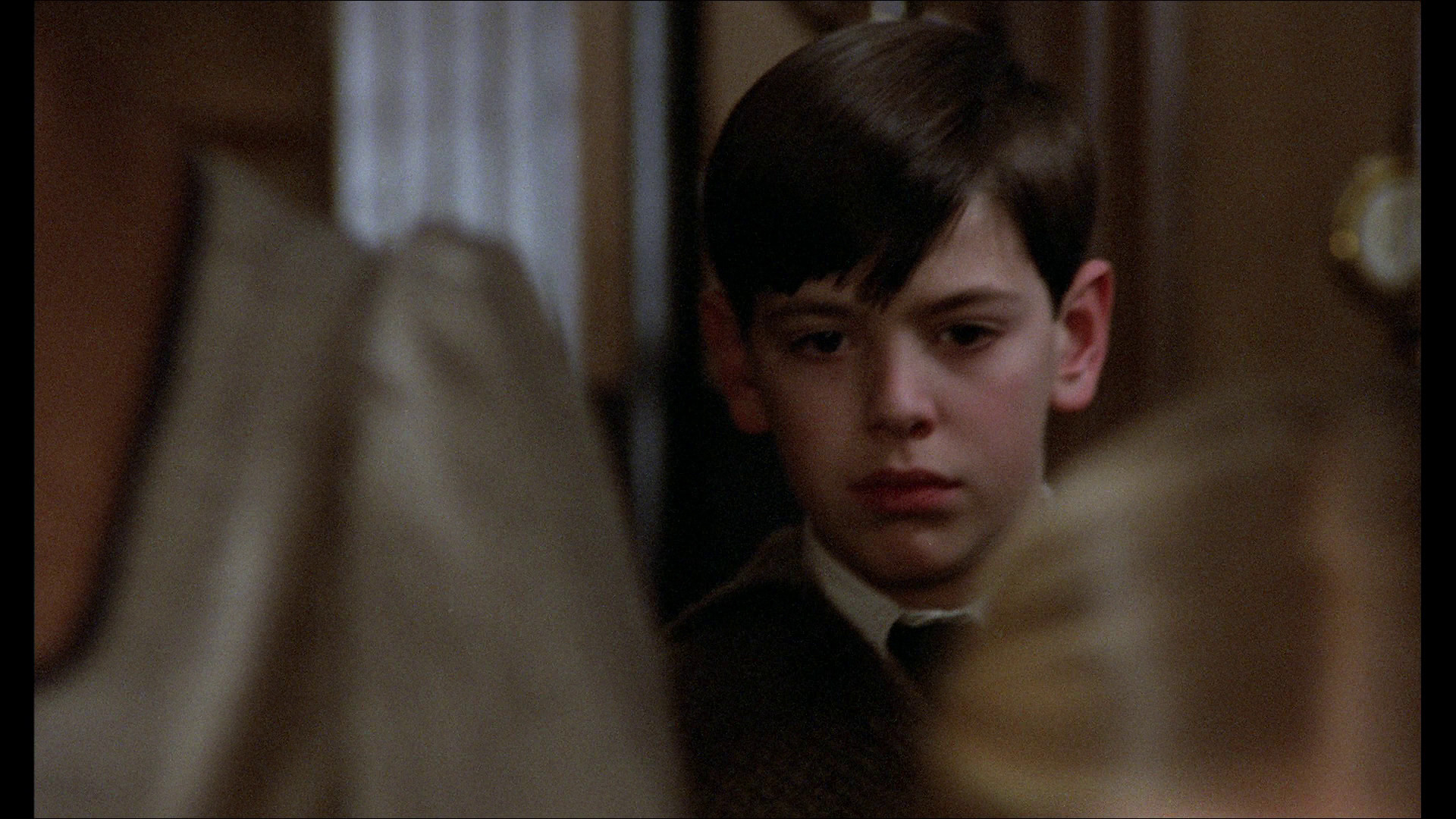 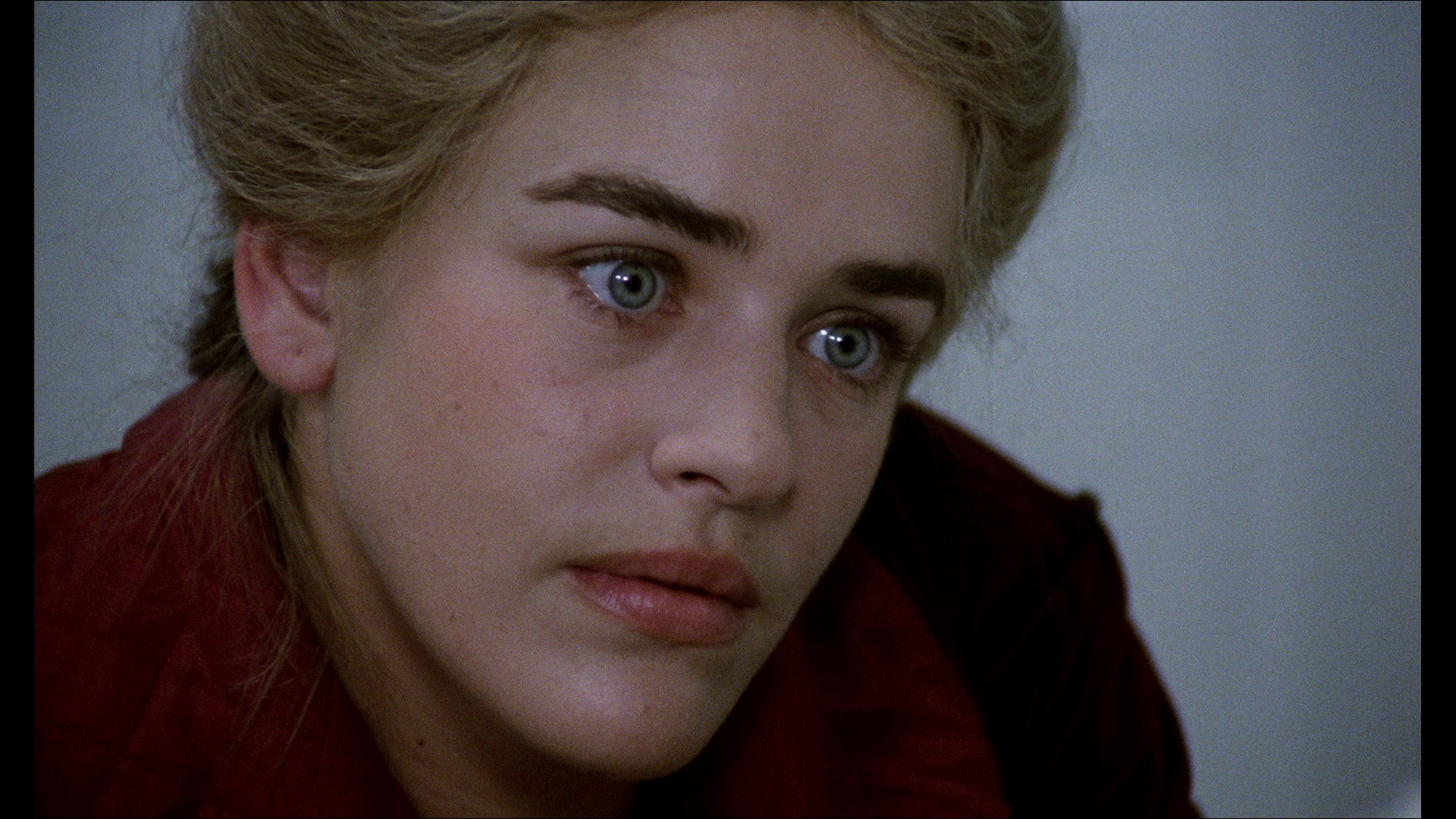 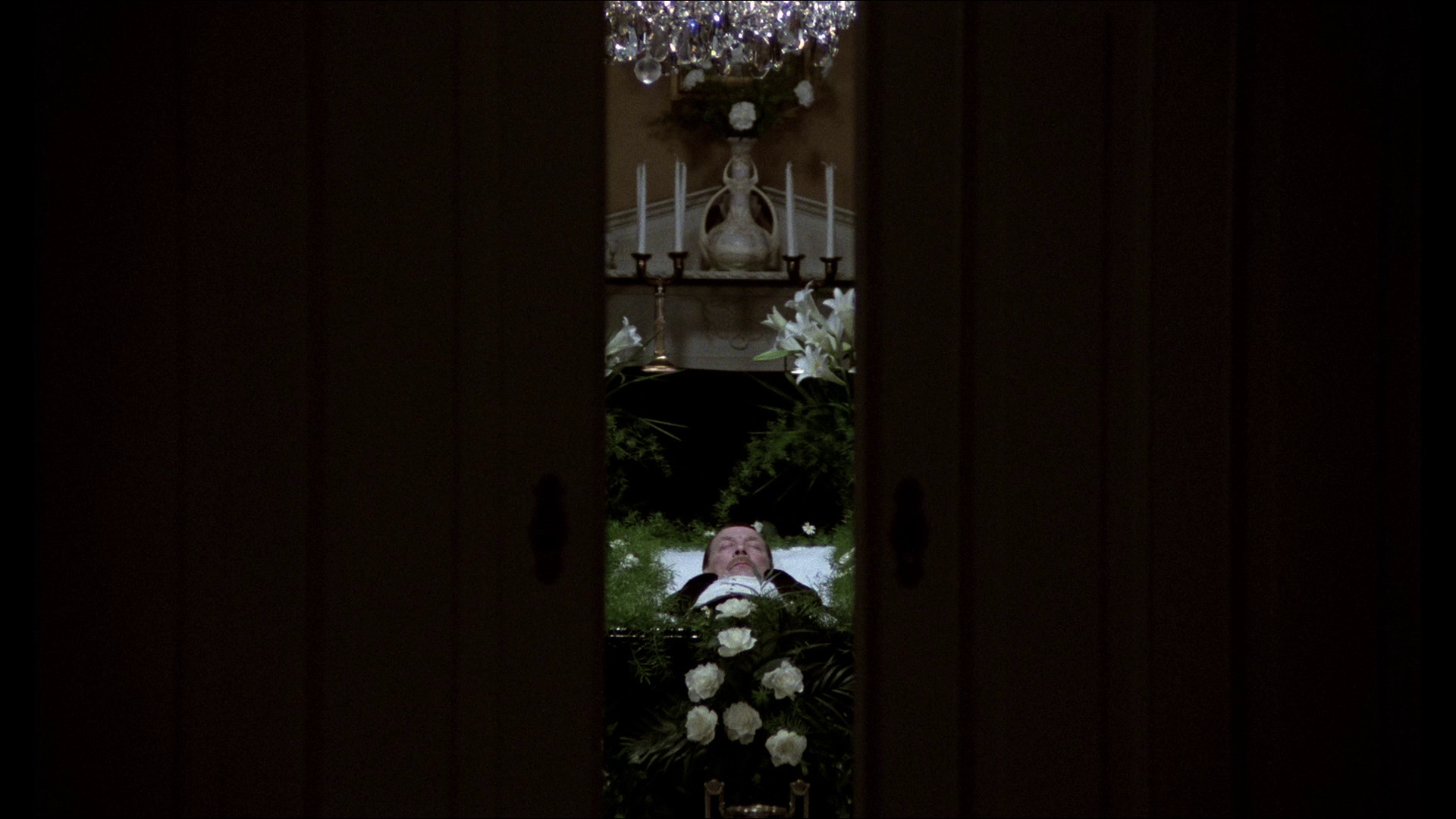 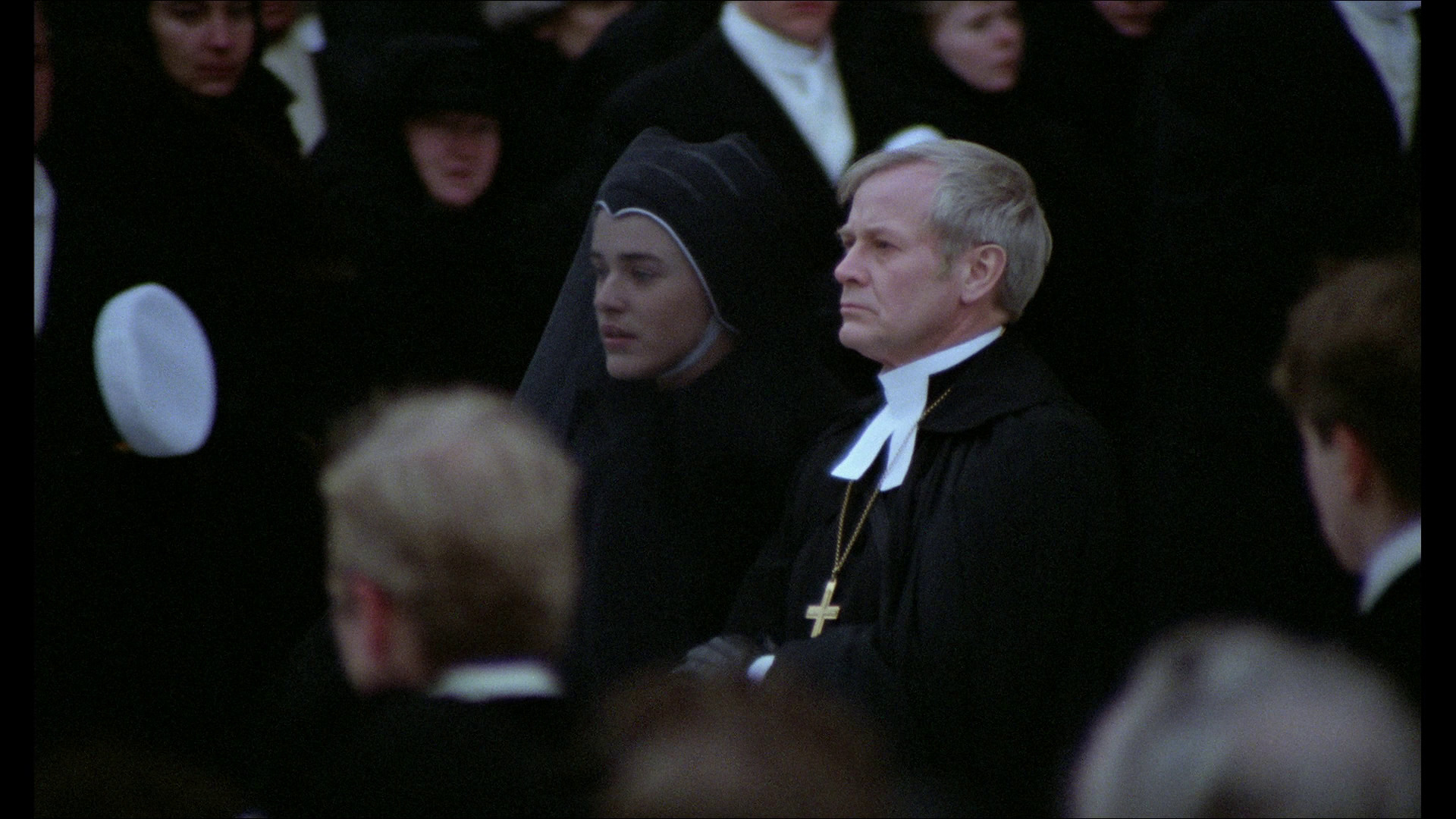 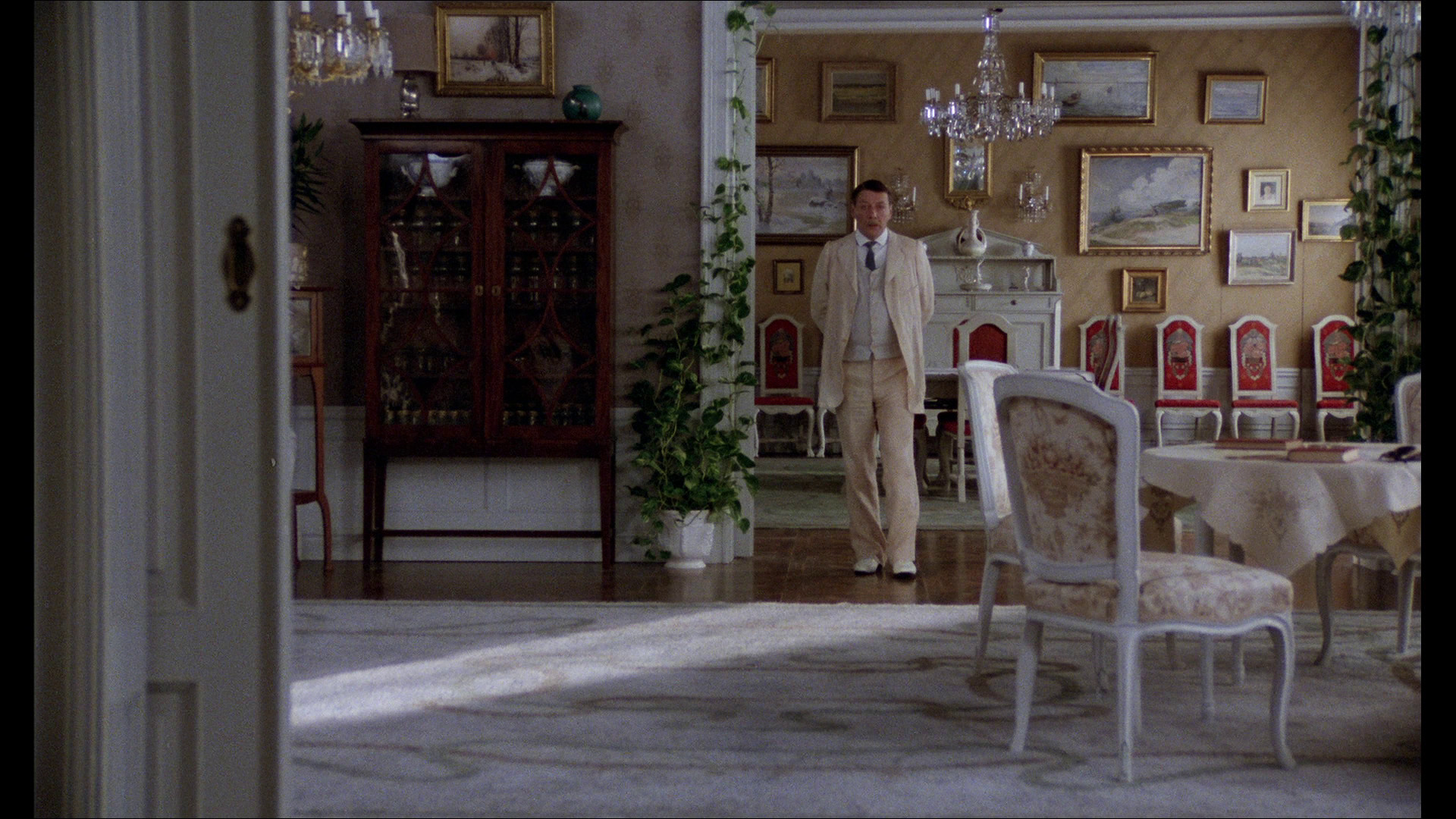 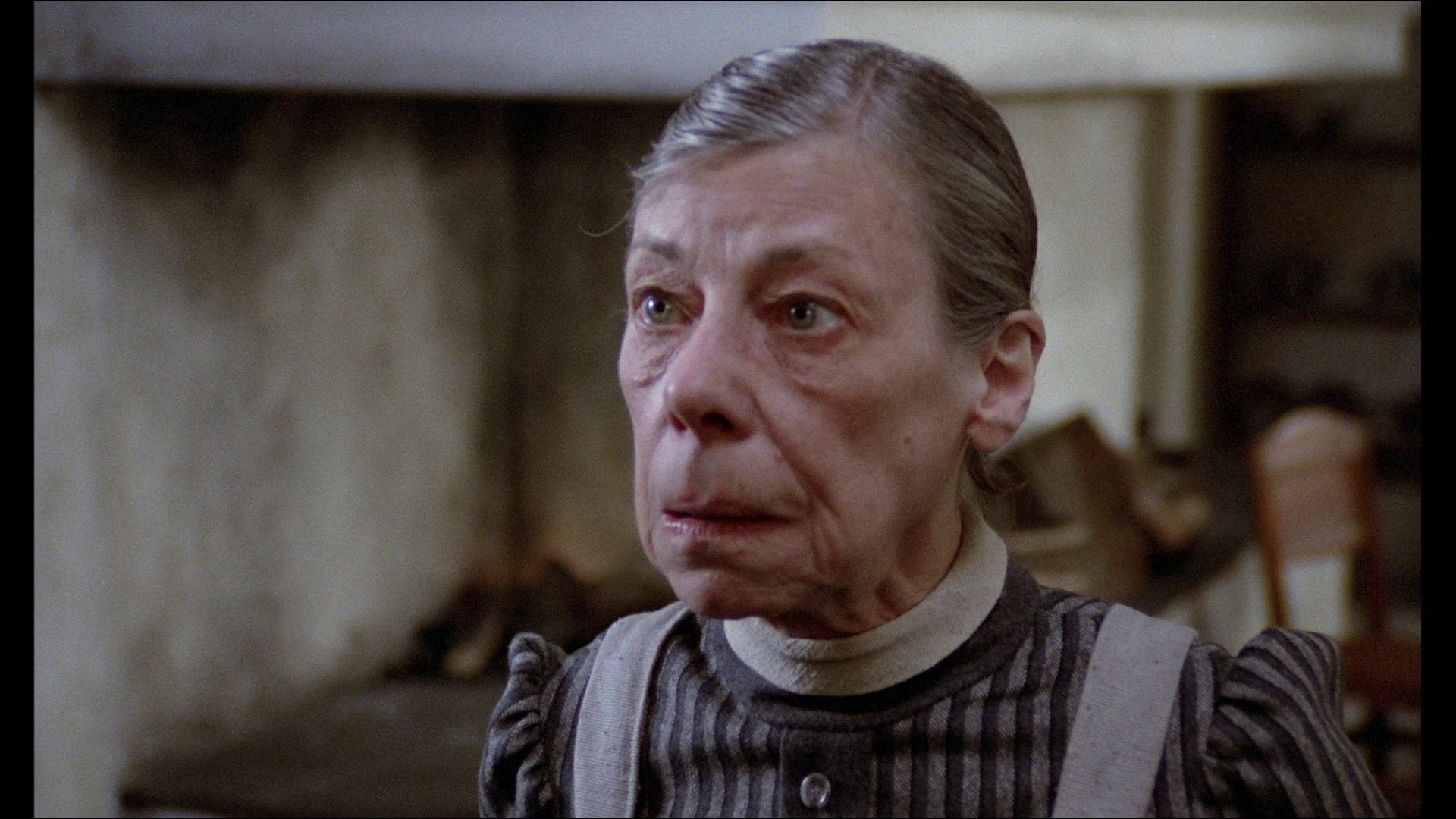 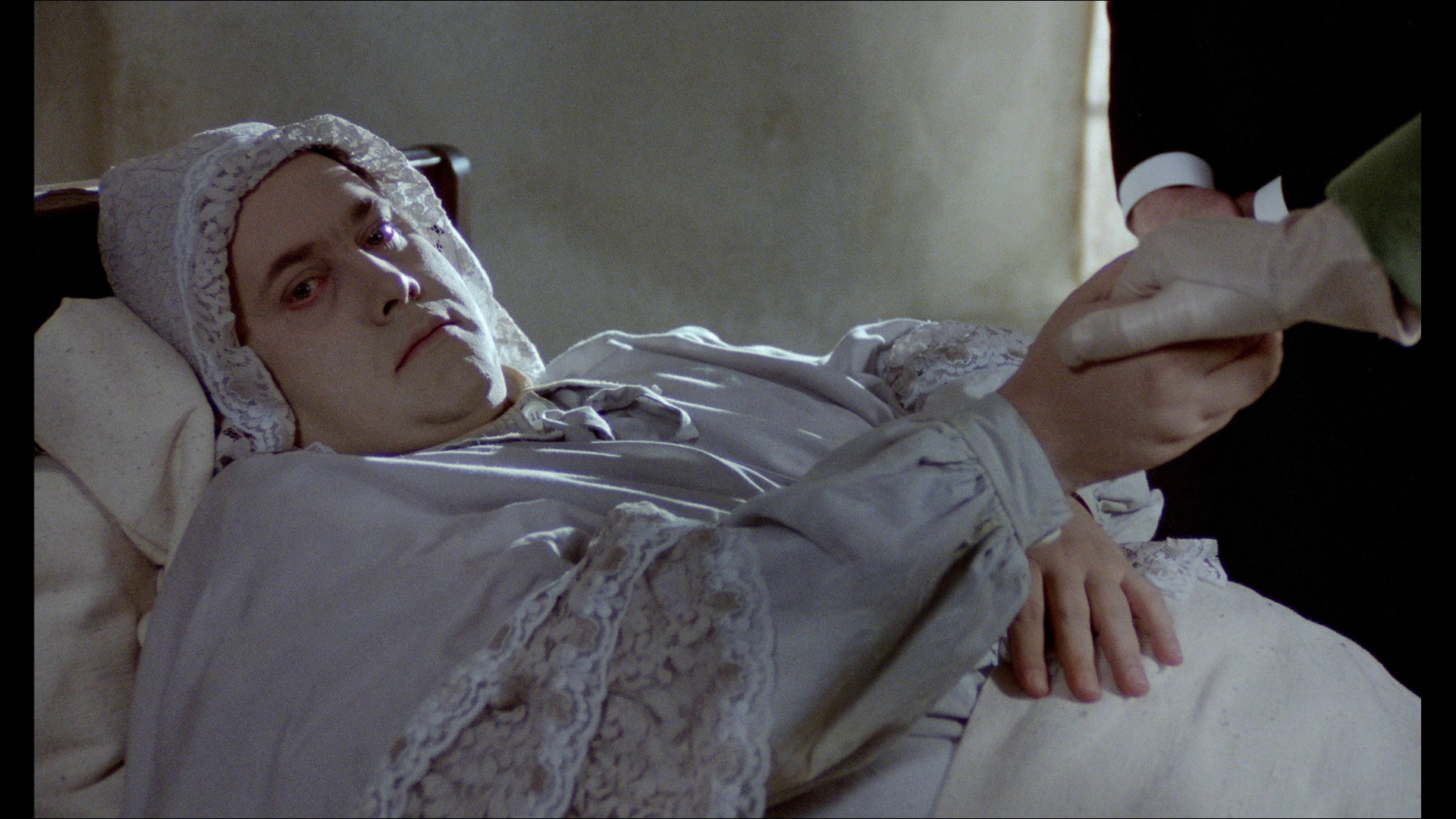 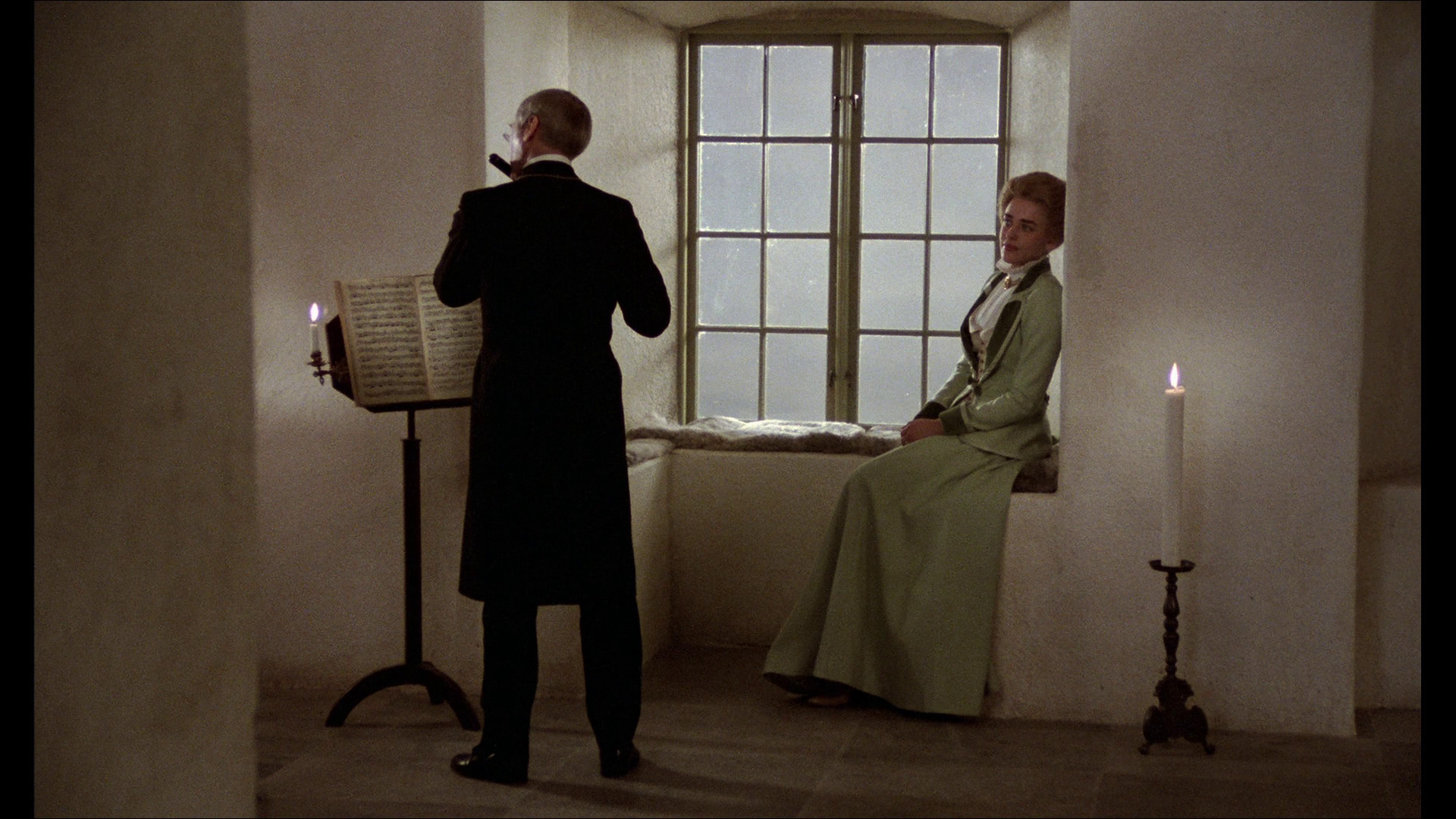 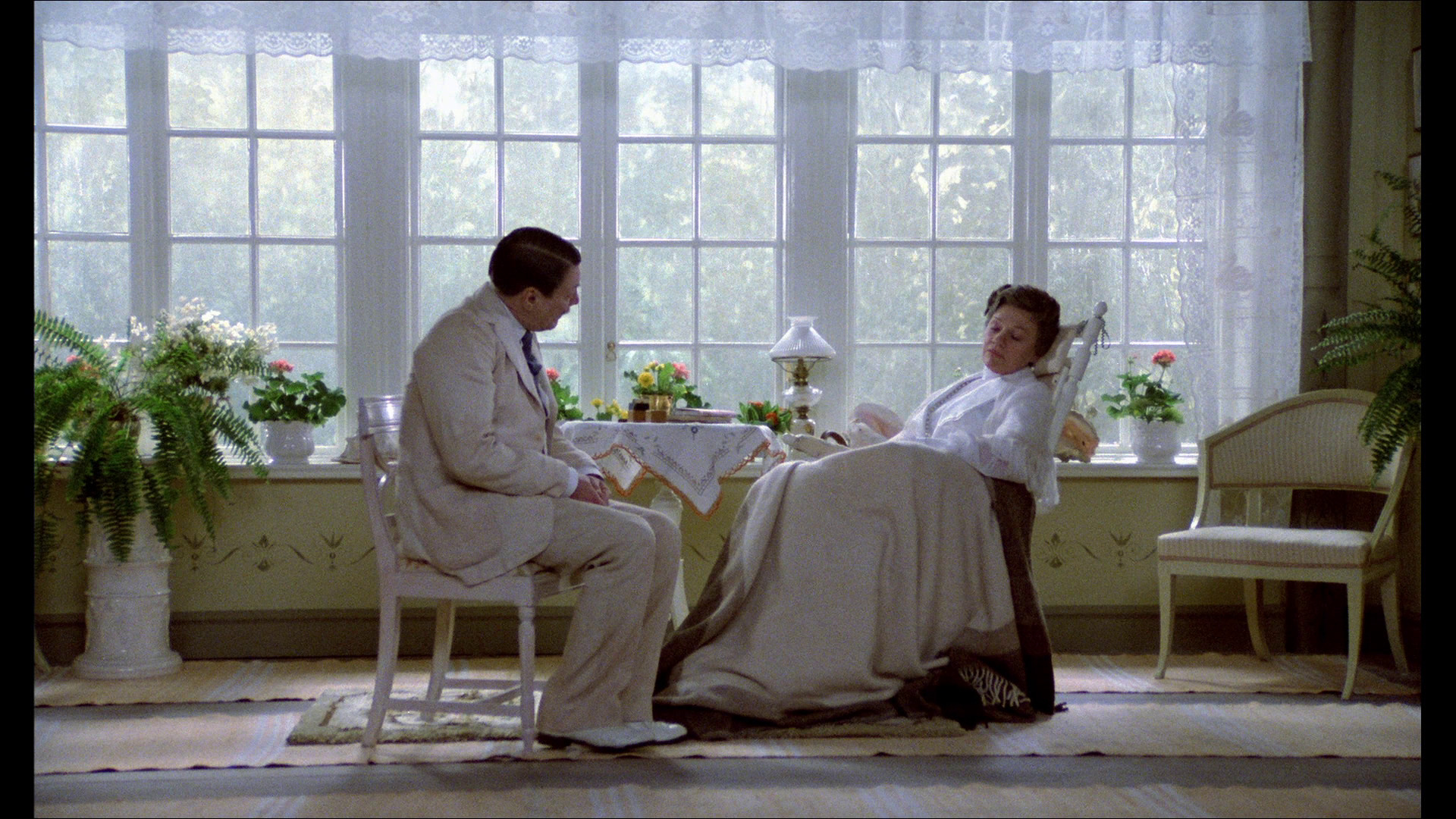 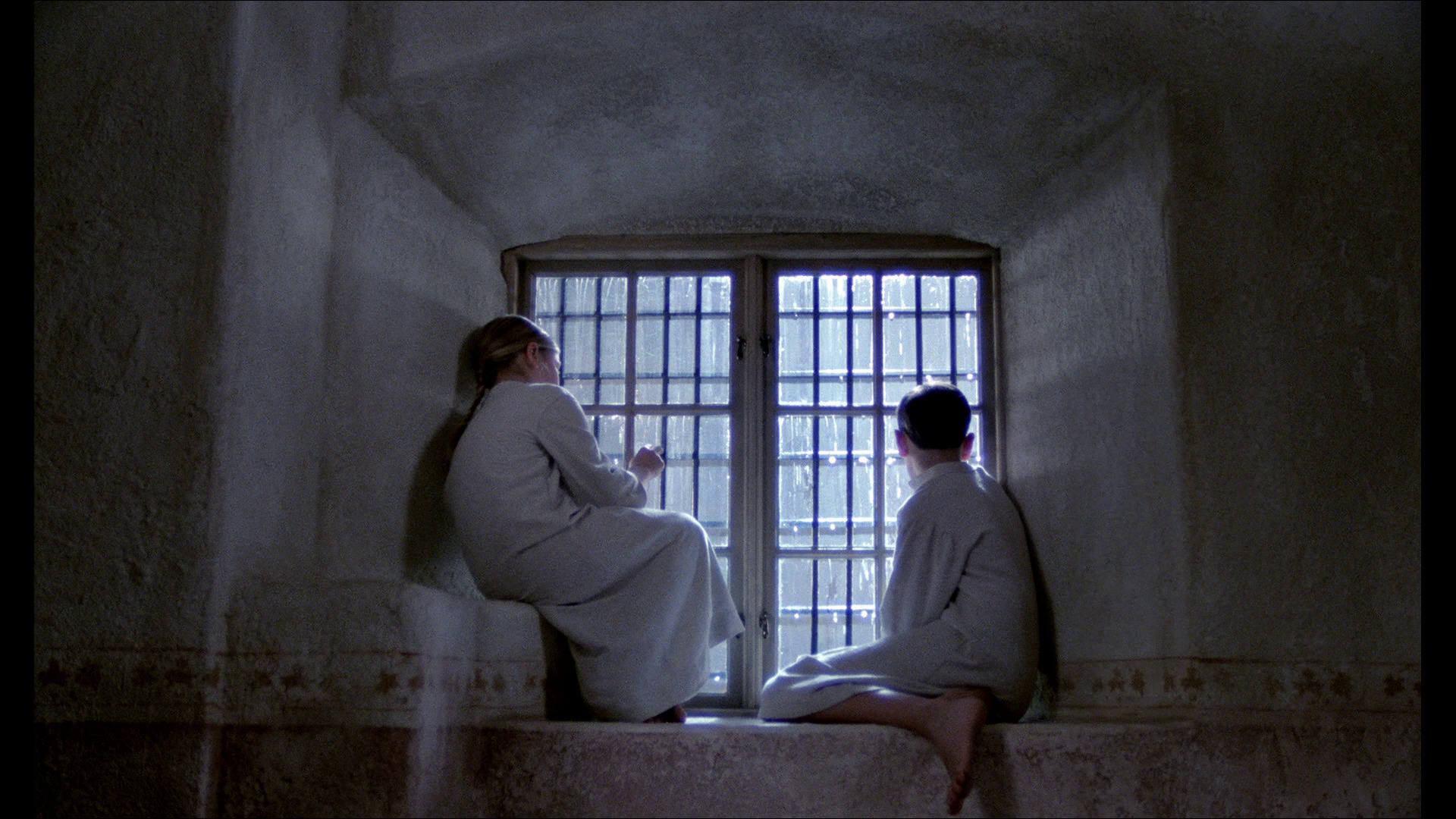 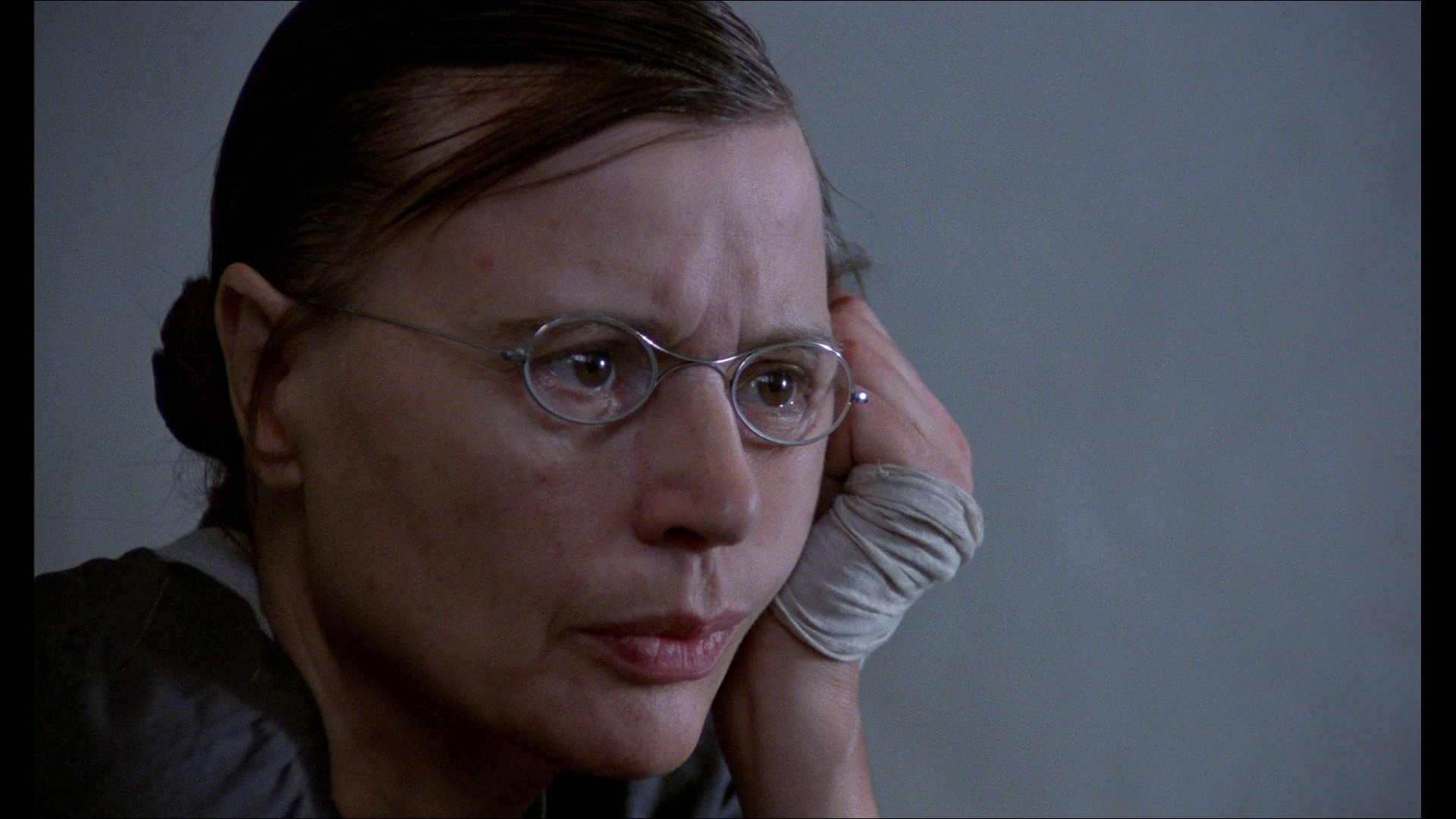 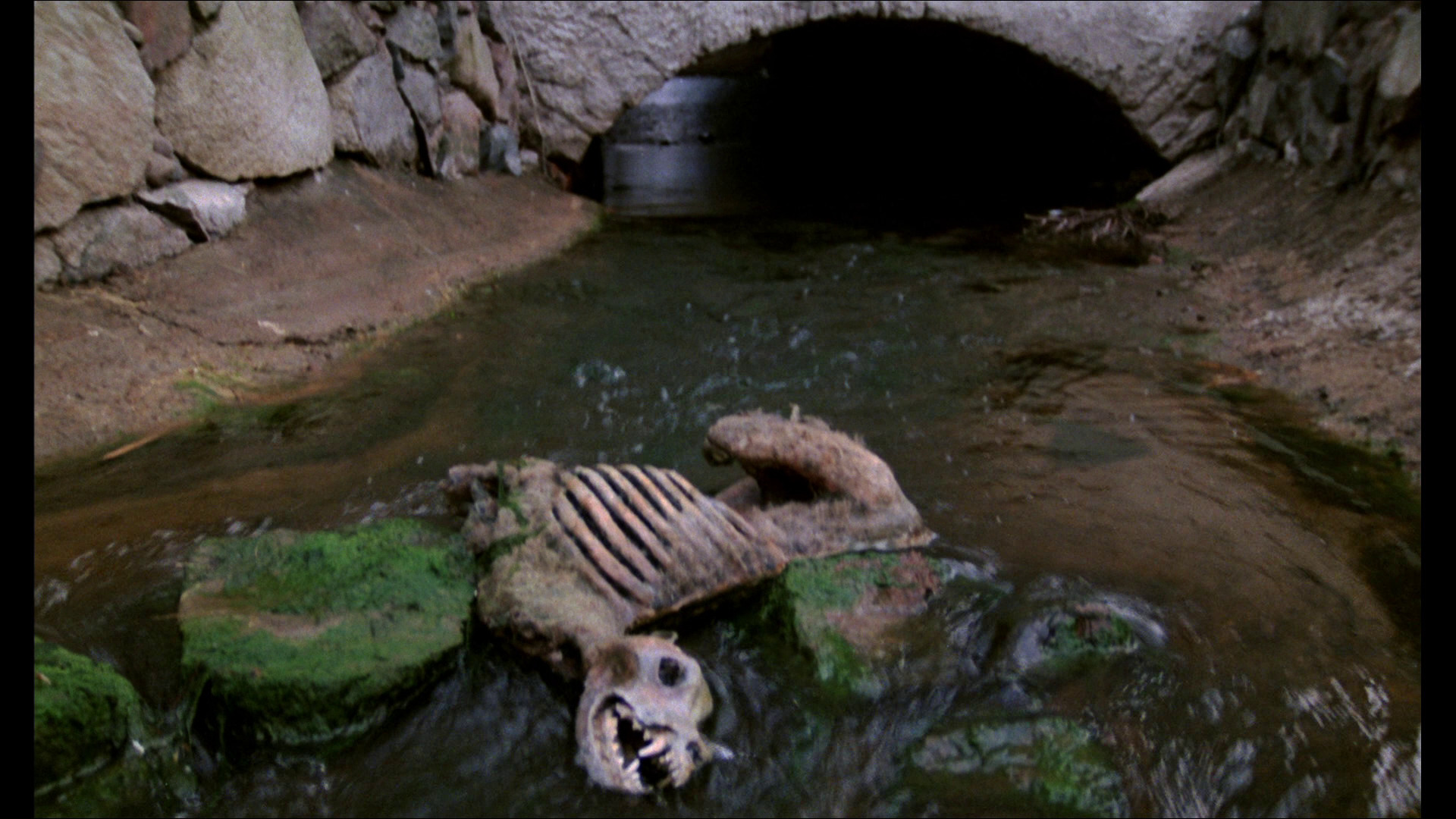 Bergman’s final “real” film, and like some of the preceding ones, there’s a TV series version and a shorter theatrical release. I’ve seen the TV version a couple of times before, so this time I’m watching the theatrical edit.

And it’s restored gloriously by Criterion on Bluray. I should have gotten the Criterion releases of some of the previous films, too, instead of just relying on the DVD collection. Which is nice and all, but it’s, like DVD.

Bergman certainly ended this part of his career on an up note: It’s his most beloved film; the only film of his that has become a sentimental staple on (Scandinavian) TV.

The poor reception of From the Life of the Marionettes appears to have acted as a spur to Bergman, inspiring in him the necessary energy to carry through the biggest film project Sweden had ever witnessed. He had been on the verge of calling it a day as a filmmaker, but found himself unable to do so. ‘When you’re young’, he observed, ‘you can tell yourself that if it goes to hell, then you can always do something else. But the older you get, the more afraid you become. Afraid of not being able to live up to your own quality demands, of not coming up to the mark.

Well, he found the right film to go out on. Despite winning all the Oscars, it’s a wonderful film.

Gunn Wållgren is amazing. And the girl playing Fanny. And Harriet Andersson as the char lady! Wonderful. And Stina Ekblad! Wow!

Max von Sydow was originally cast as the eeeeevil bishop (but that didn’t happen due to him wanting a higher fee, something he later described as his life’s worst mistake). And I just don’t see that at all. He couldn’t be that eeeevil!!!

I can see why Bergman semi-disowned the theatre version: It’s really abrupt and kinda devolves into a Gothic horror story. The TV series version is better, but it’s still awesome.