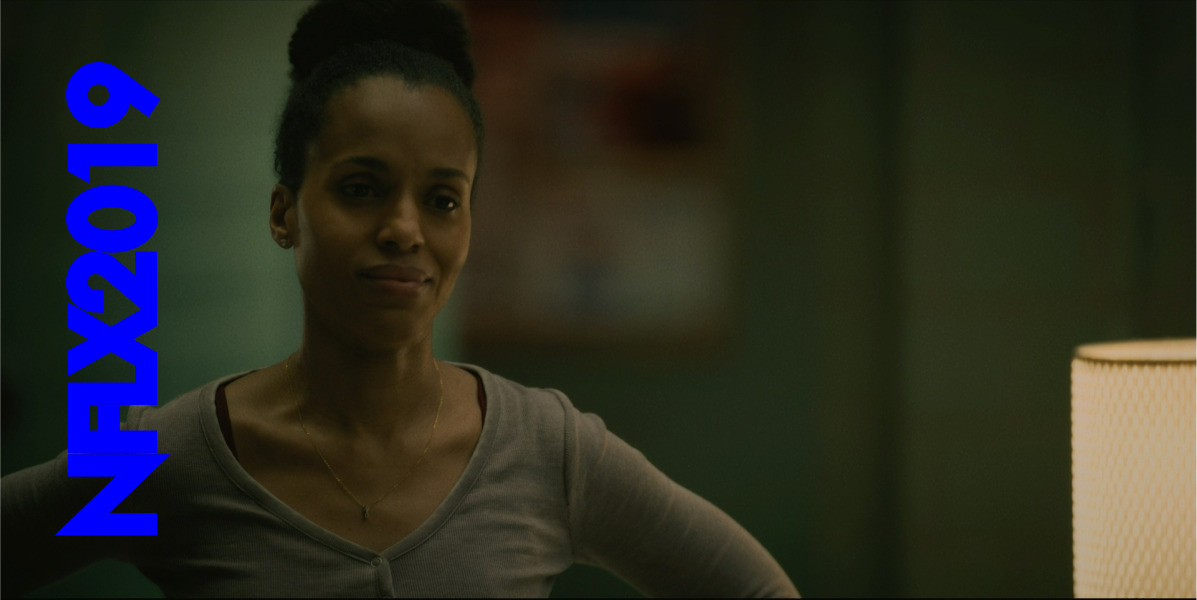 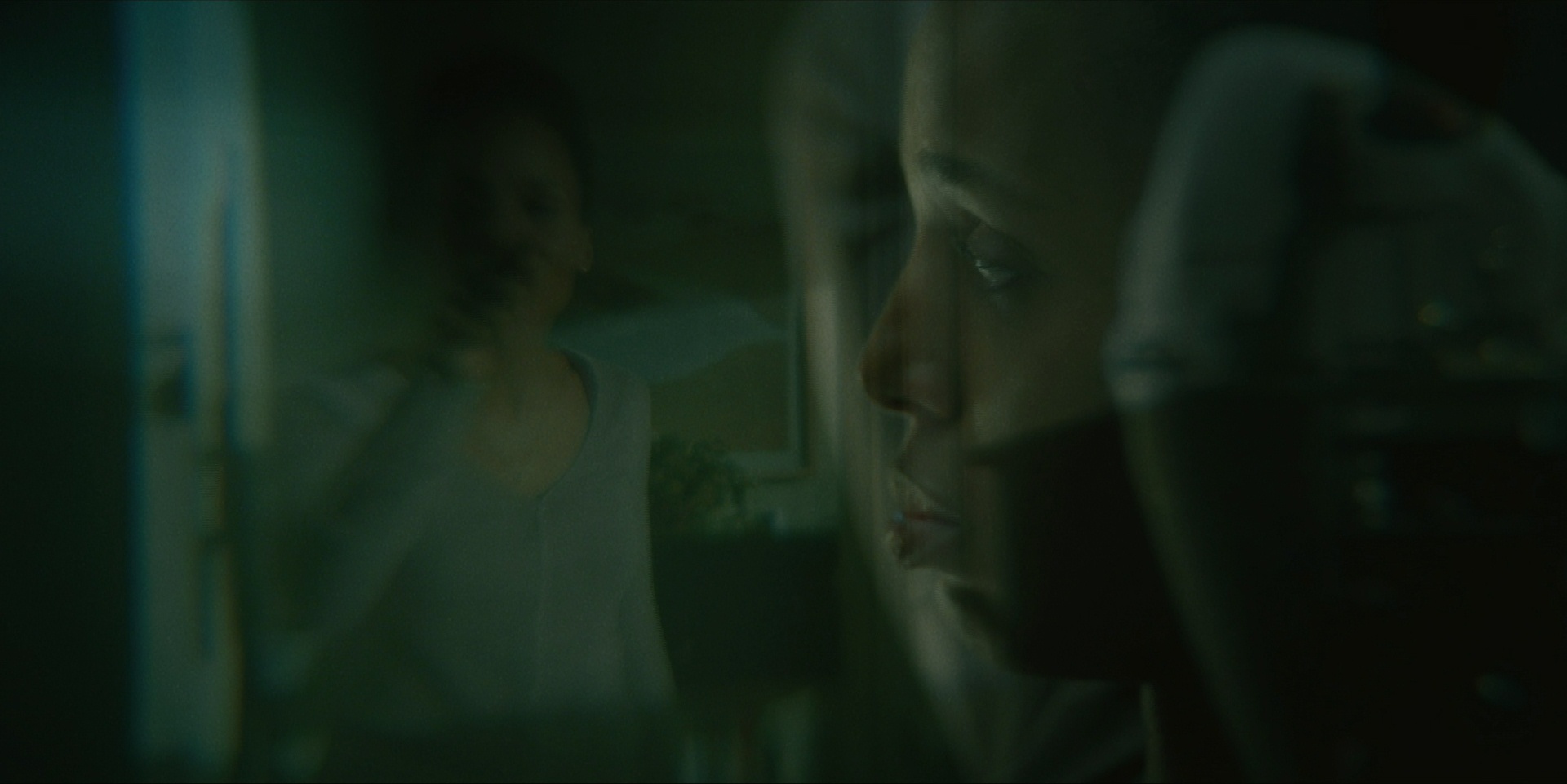 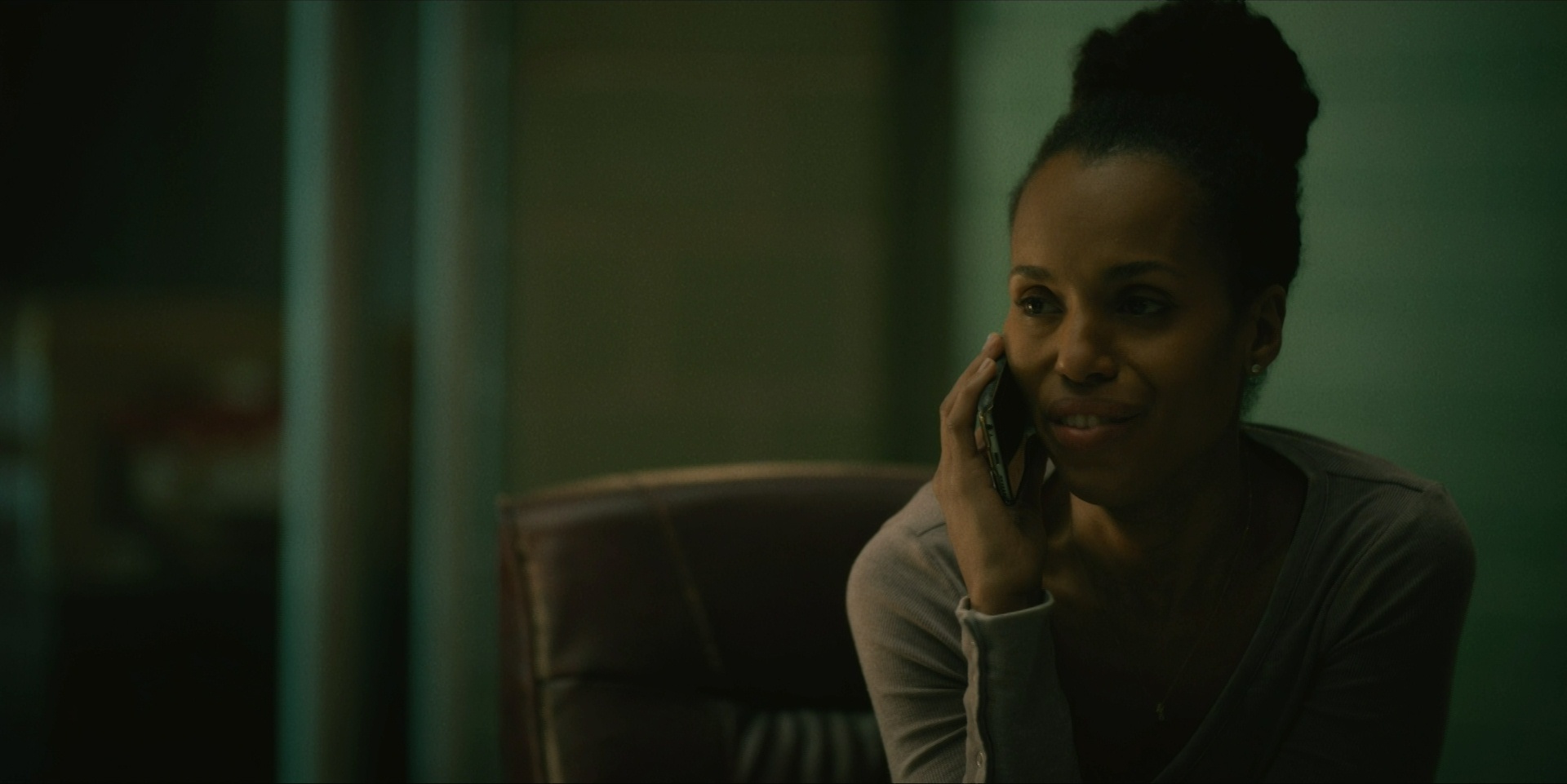 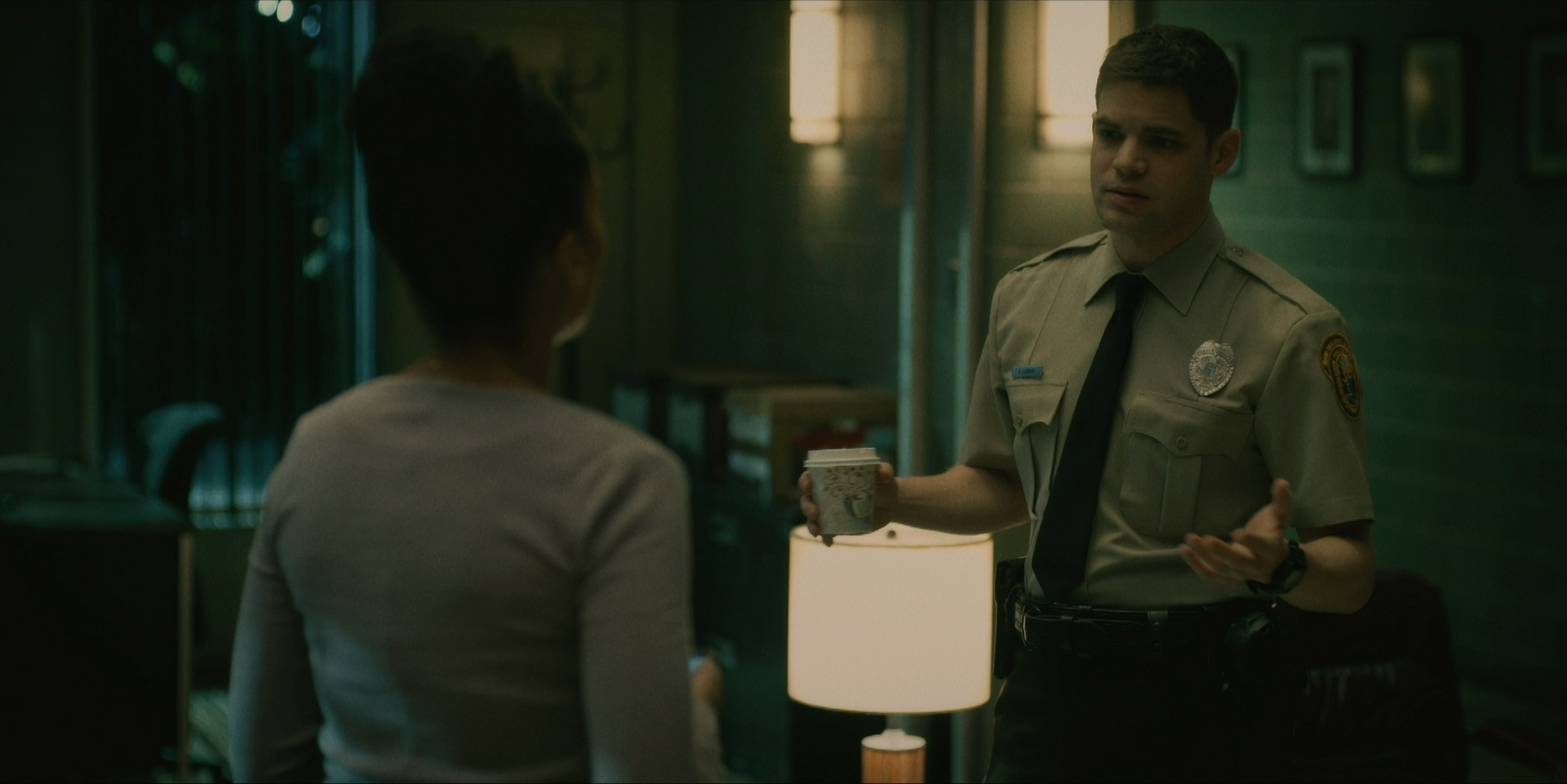 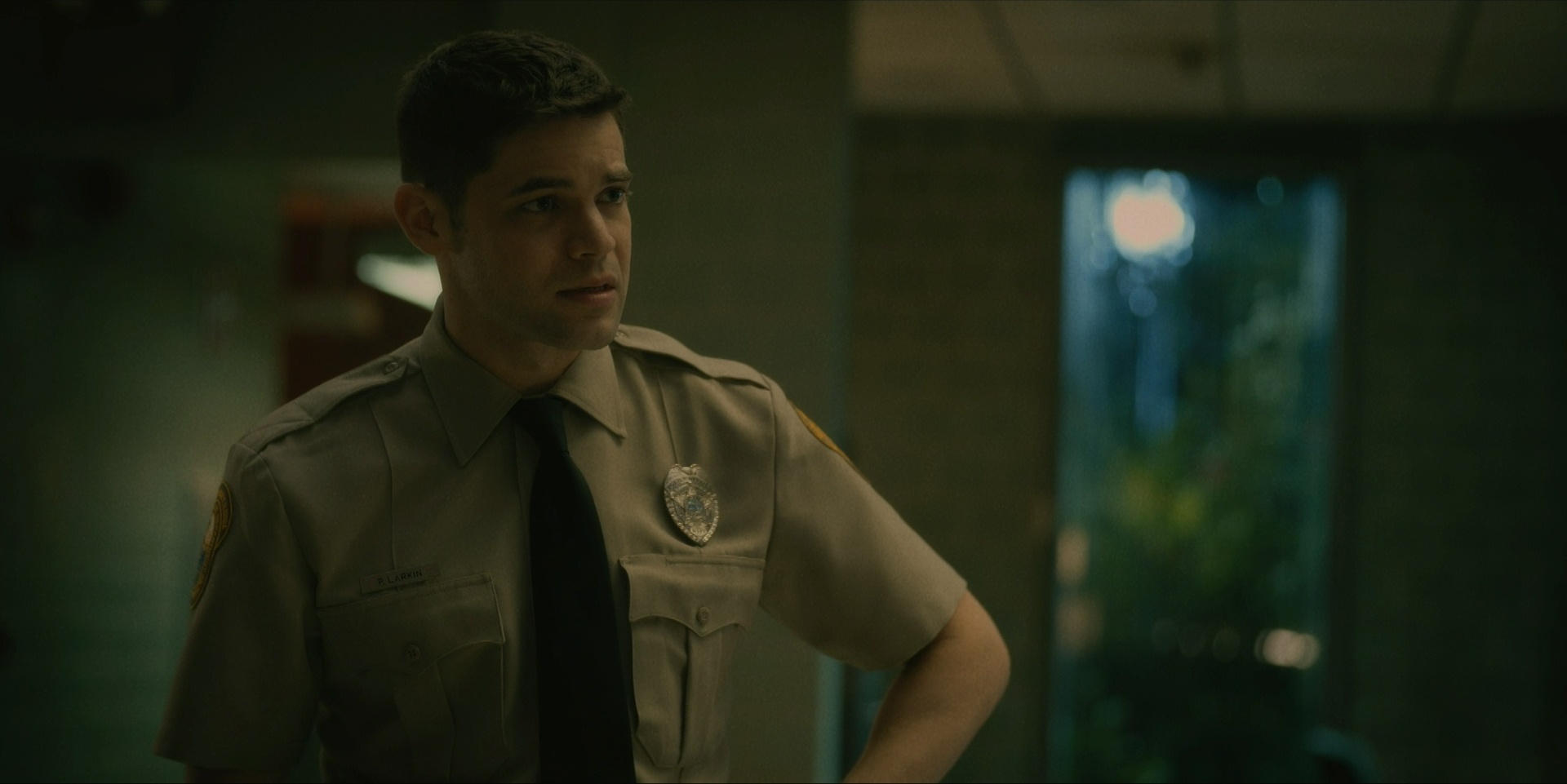 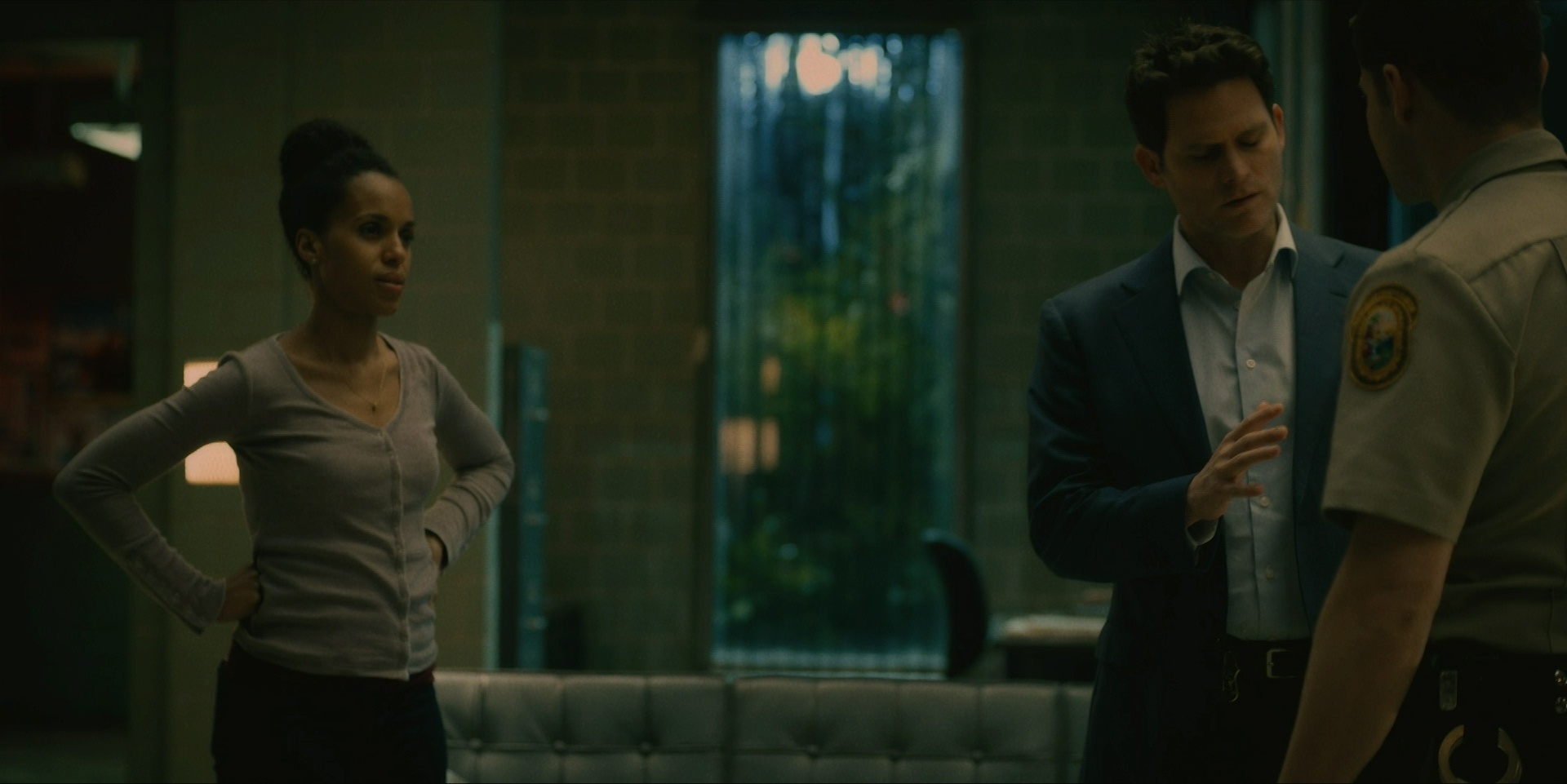 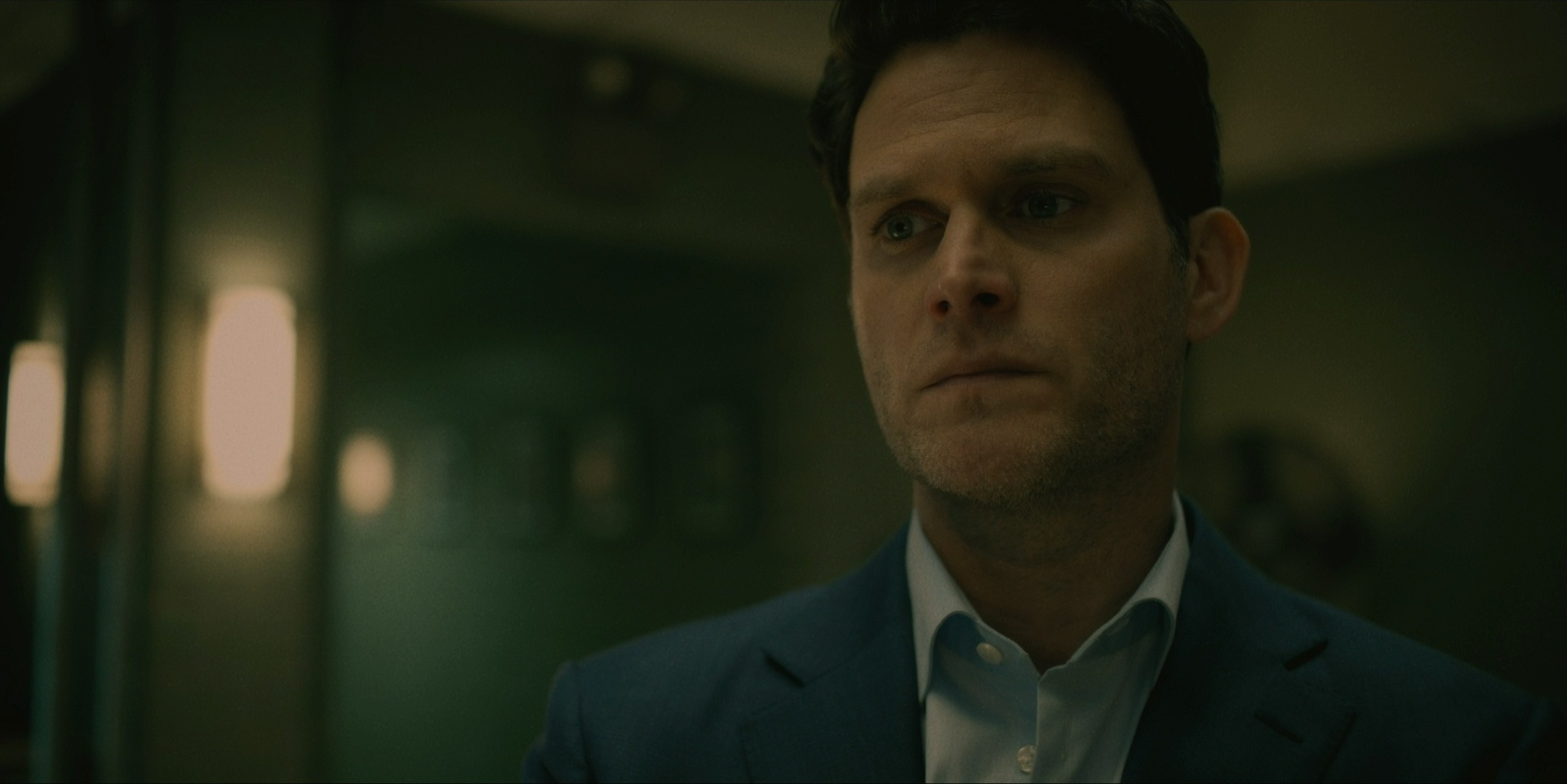 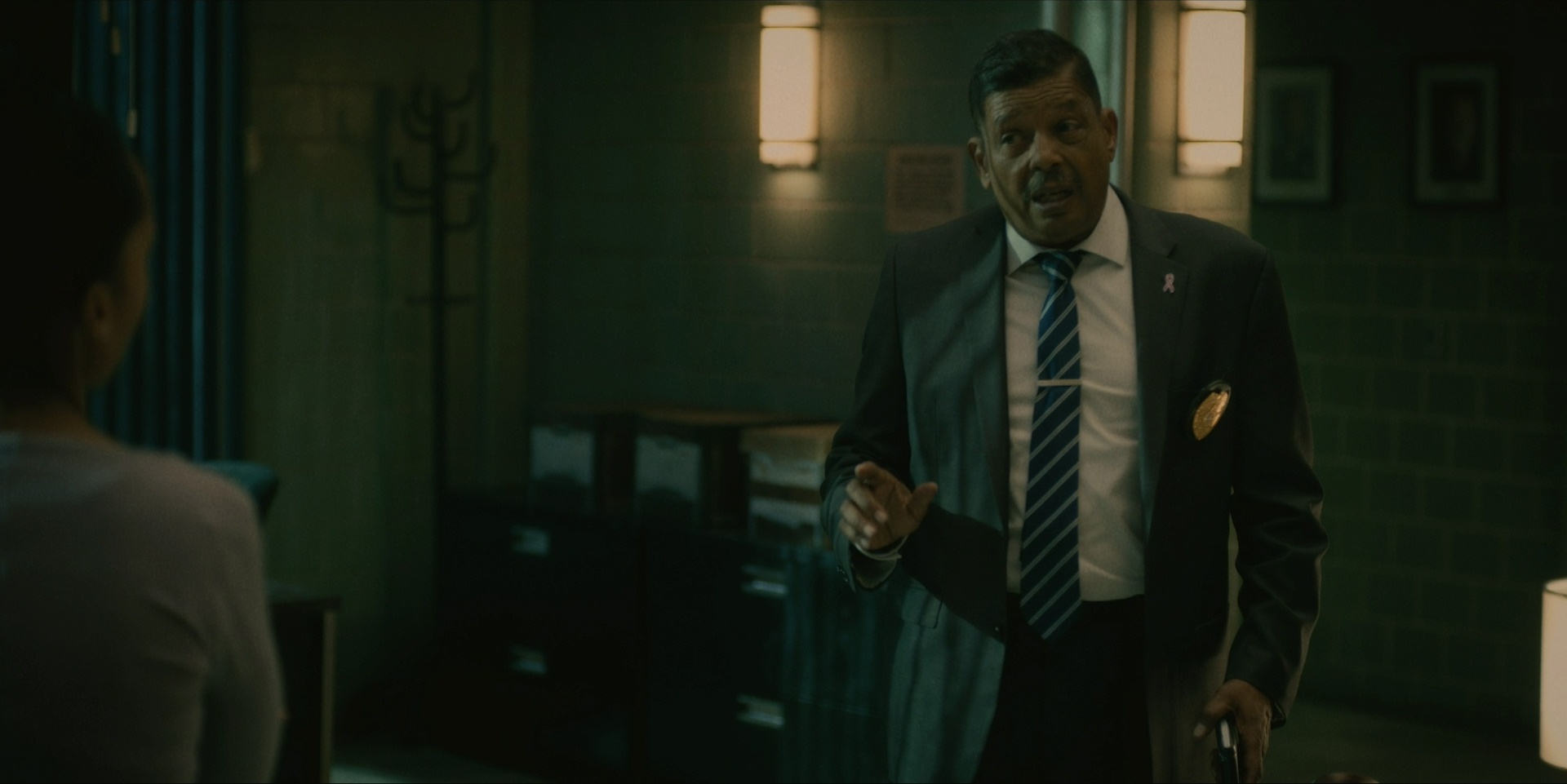 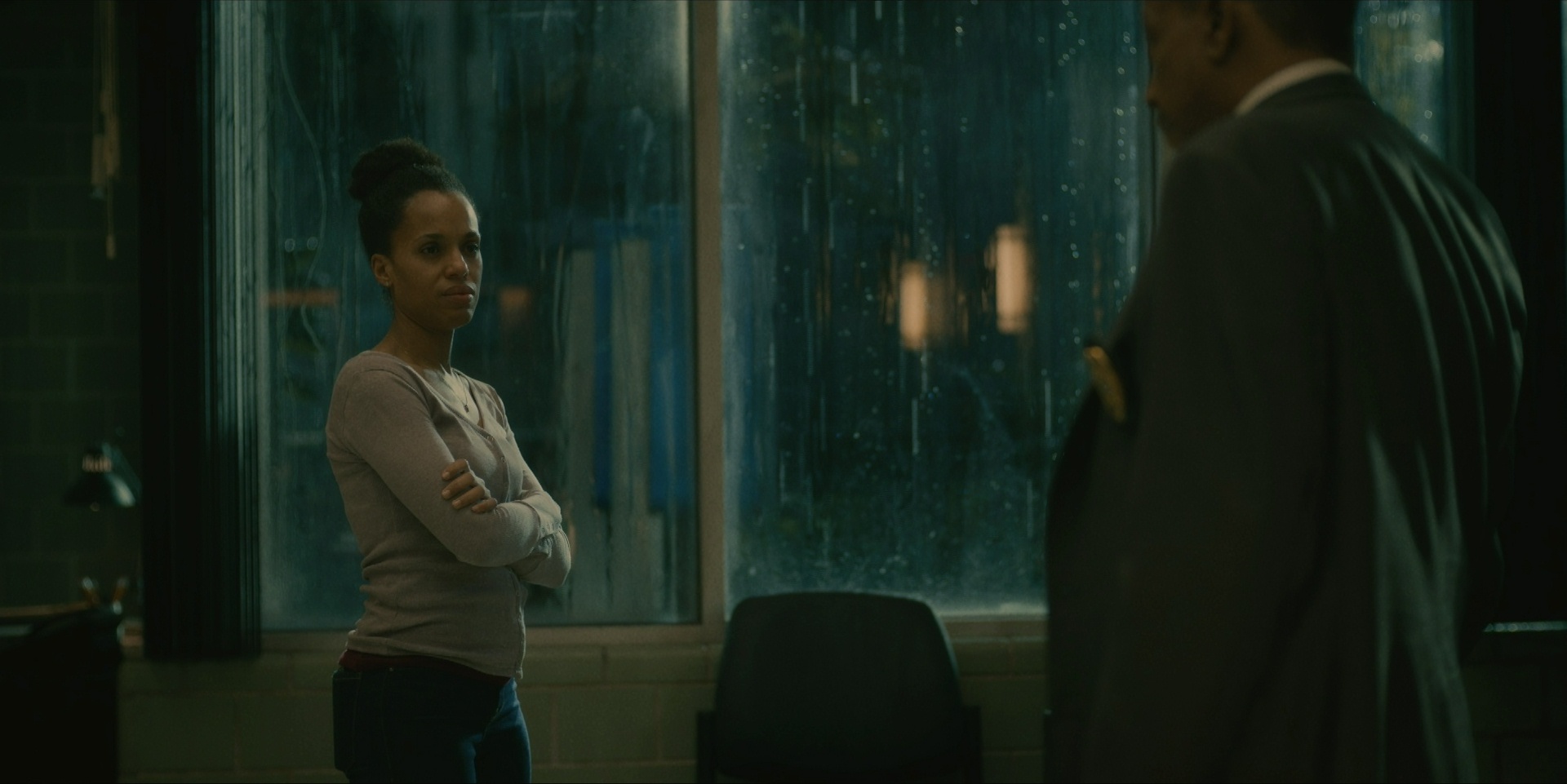 I was already behind on mah Netflix stories, but then I got a cold and now I’m even further behind. But now I’m fine! I slept from 8 to 20 today! Can I watch all the Netflixes tonight? There’s only seven! It’s now 23, so I should be done by… noon?

Oh-oh. The movie starts off with the most portentous quote possible.

This film is an adaptation of a Broadway play, of the same name, with the same cast (so keep that in mind while watching).

Now I’m more positive. Because I was wondering whether this was a no-budget kind of thing or something (what with the extremely photogenic police station slash mansion), but that makes more sense. I (generally) like filmed plays: The usually have better dialogue and more interesting drama. It also explains why the actors are really… projecting. Enunciating clearly.

The problem is that these people are not people – they are characters. They do not speak English, they speak dialogue, pages and pages of it, yards and yards of it. It fills their mouths like cardboard. Each scene is like a long drama class. You expect the director to interrupt at any moment and say: “Mm, yeah, OK, let’s try that again, but maybe try … a little less?”

I don’t think it’s that bad… I liked the “I don’t think so” after she points out that it’s Dickens, not Dickinson. I mean, it’s not a good movie, but it’s the kind of movie I like. I like the colour scheme. The cinematography’s surprisingly good: Within the confines of a stage-play-for-the-TV it makes the most of it, focusing on the performers completely and putting them in attractive framing.

Even so, there’s so many bad lines, and so much shouting.

When the older cop comes in and says “if there’s any more shouting, I’m leaving” (or something) and I was “FINALLY!”

I’m all for Netflix making a bunch more of these movies (i.e., filmed theatre). Netflix could be the modern PBS.