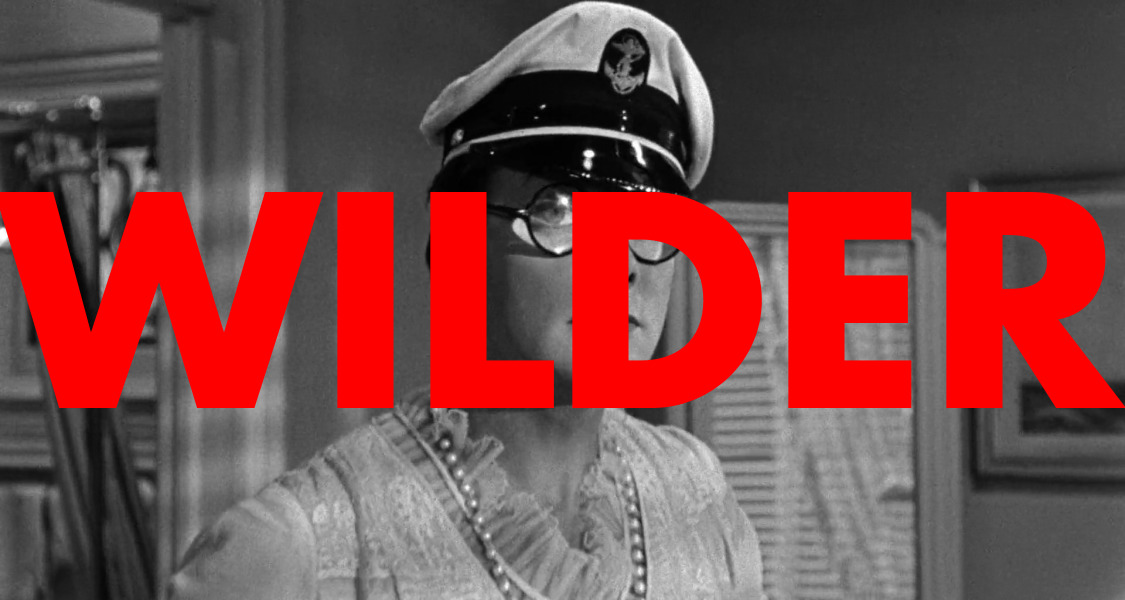 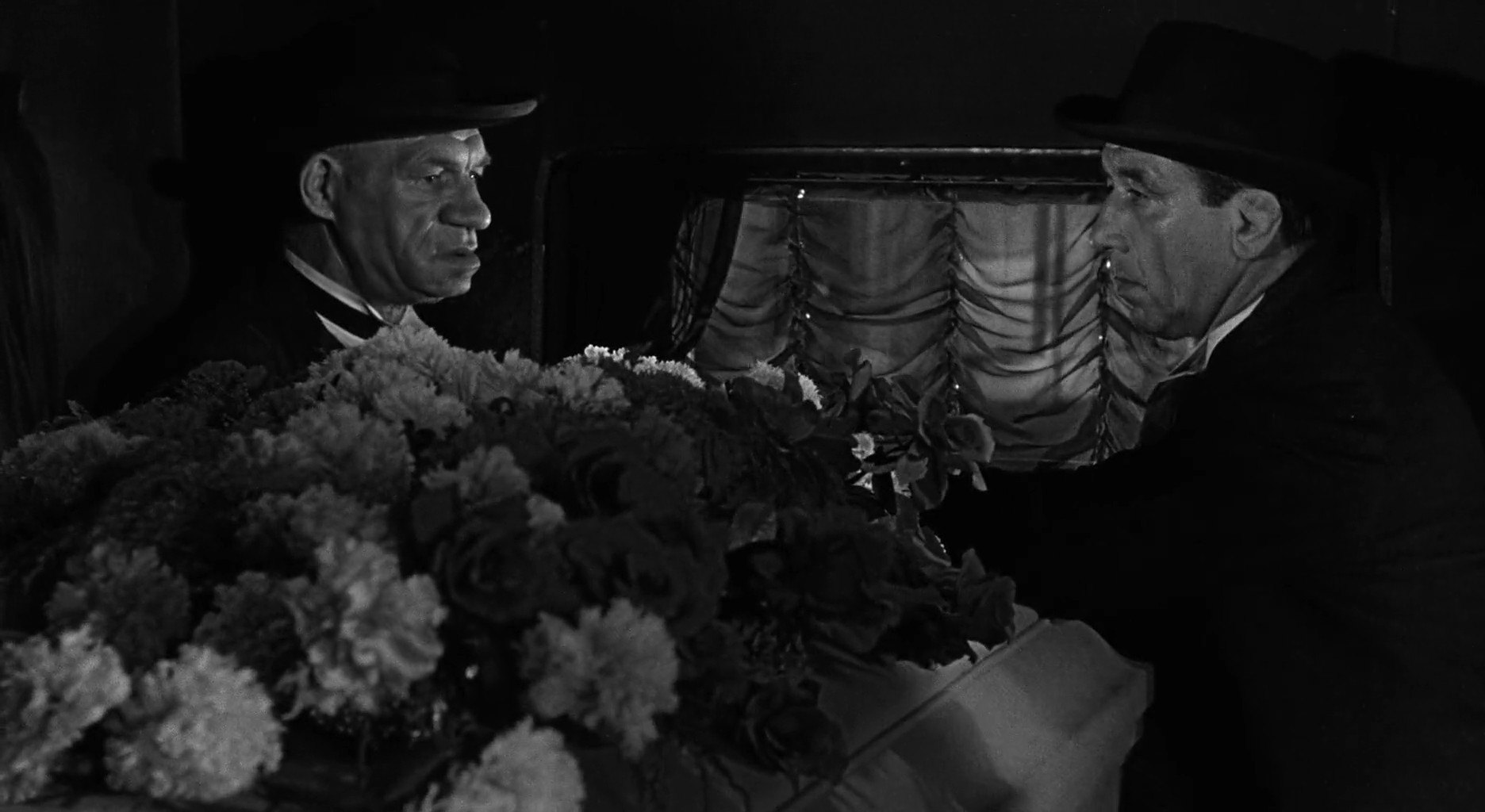 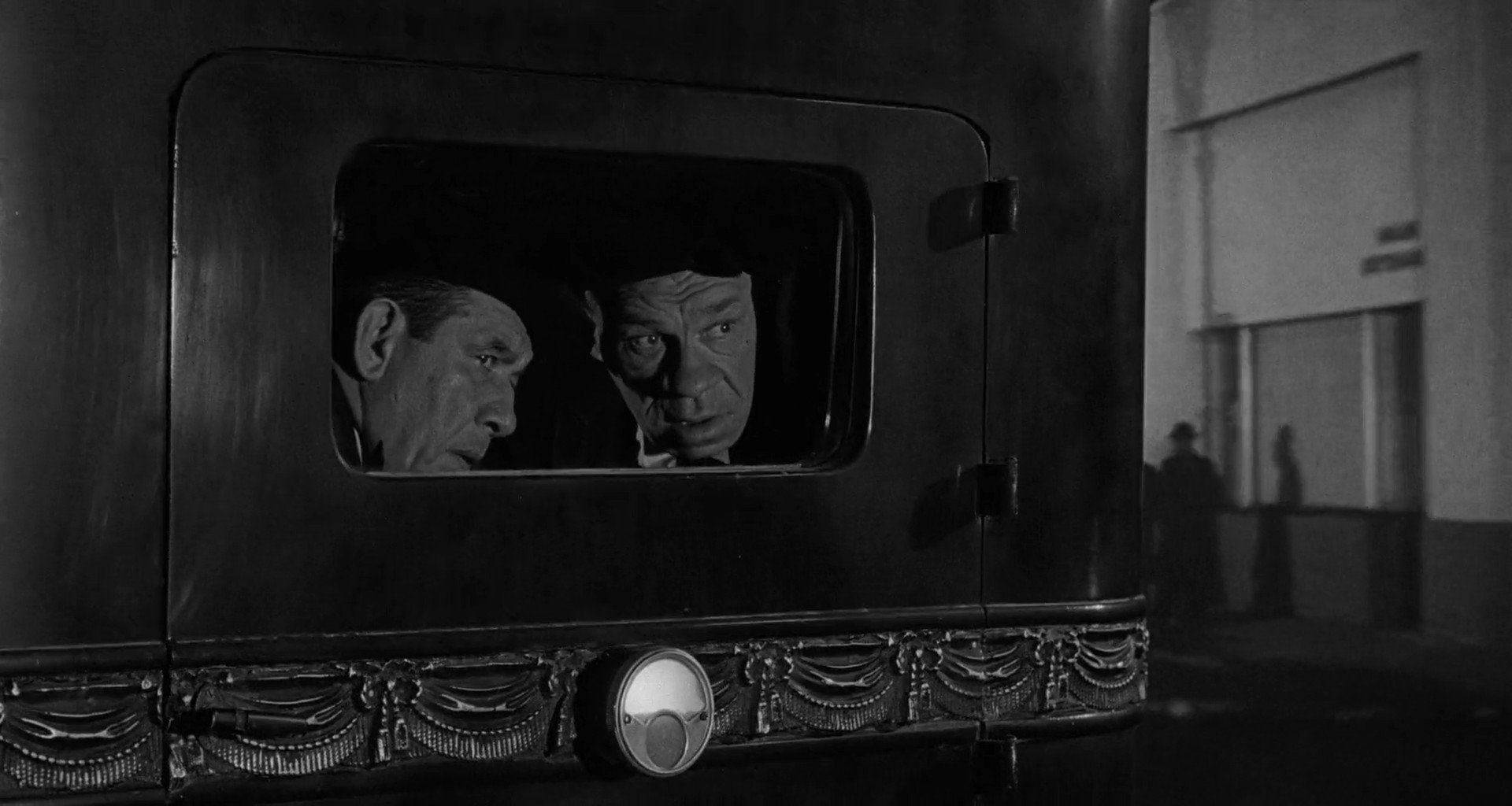 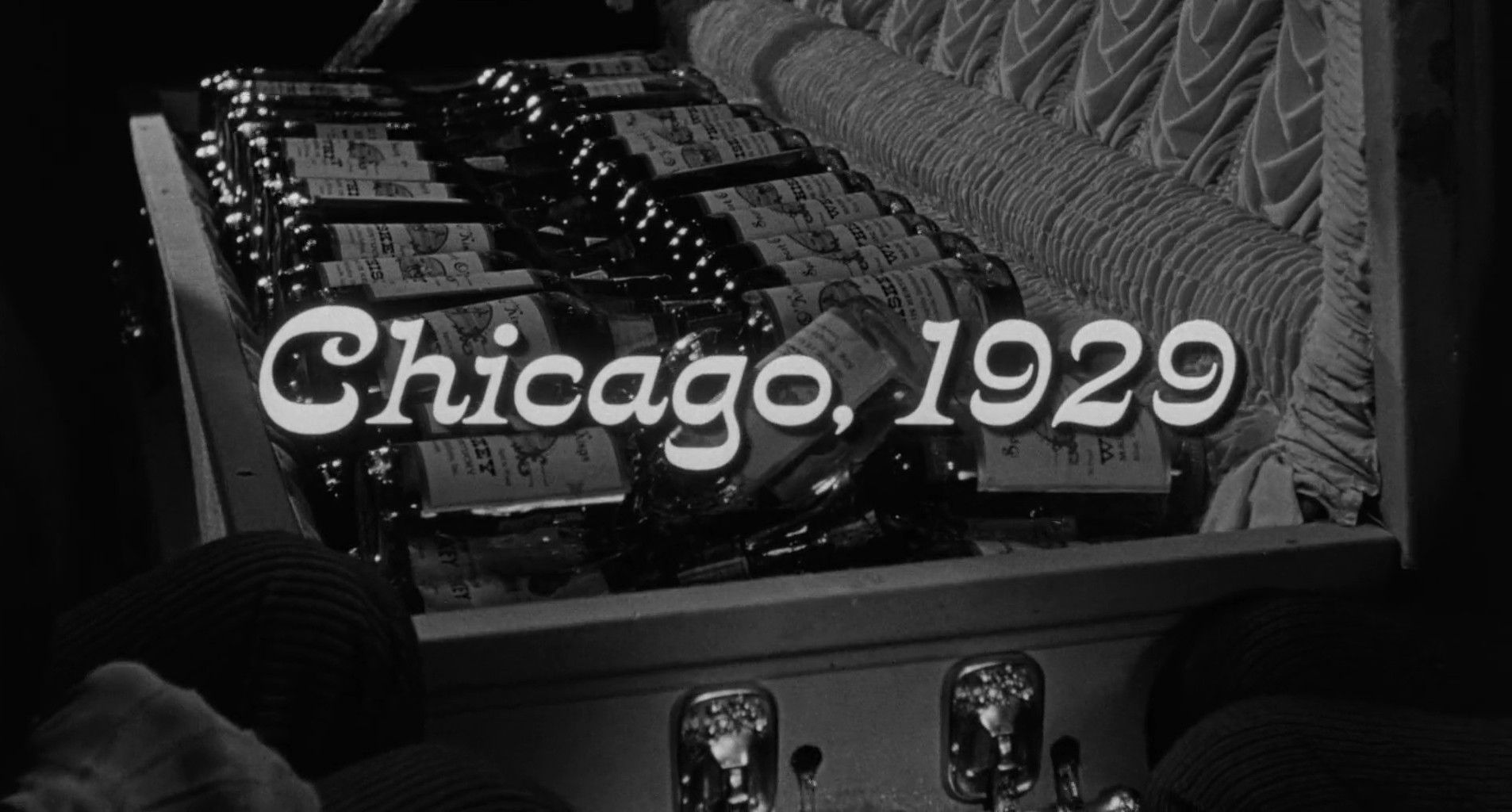 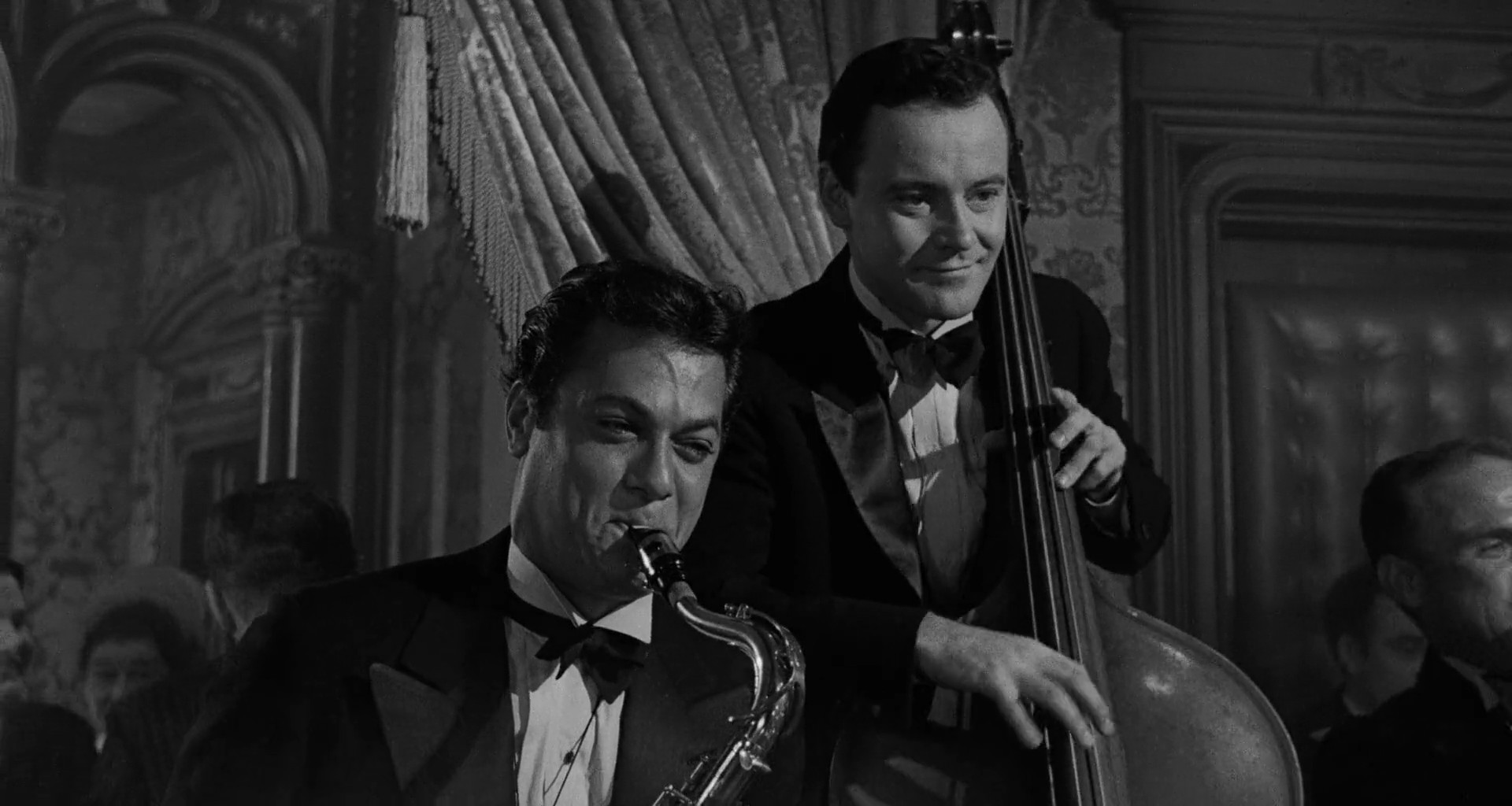 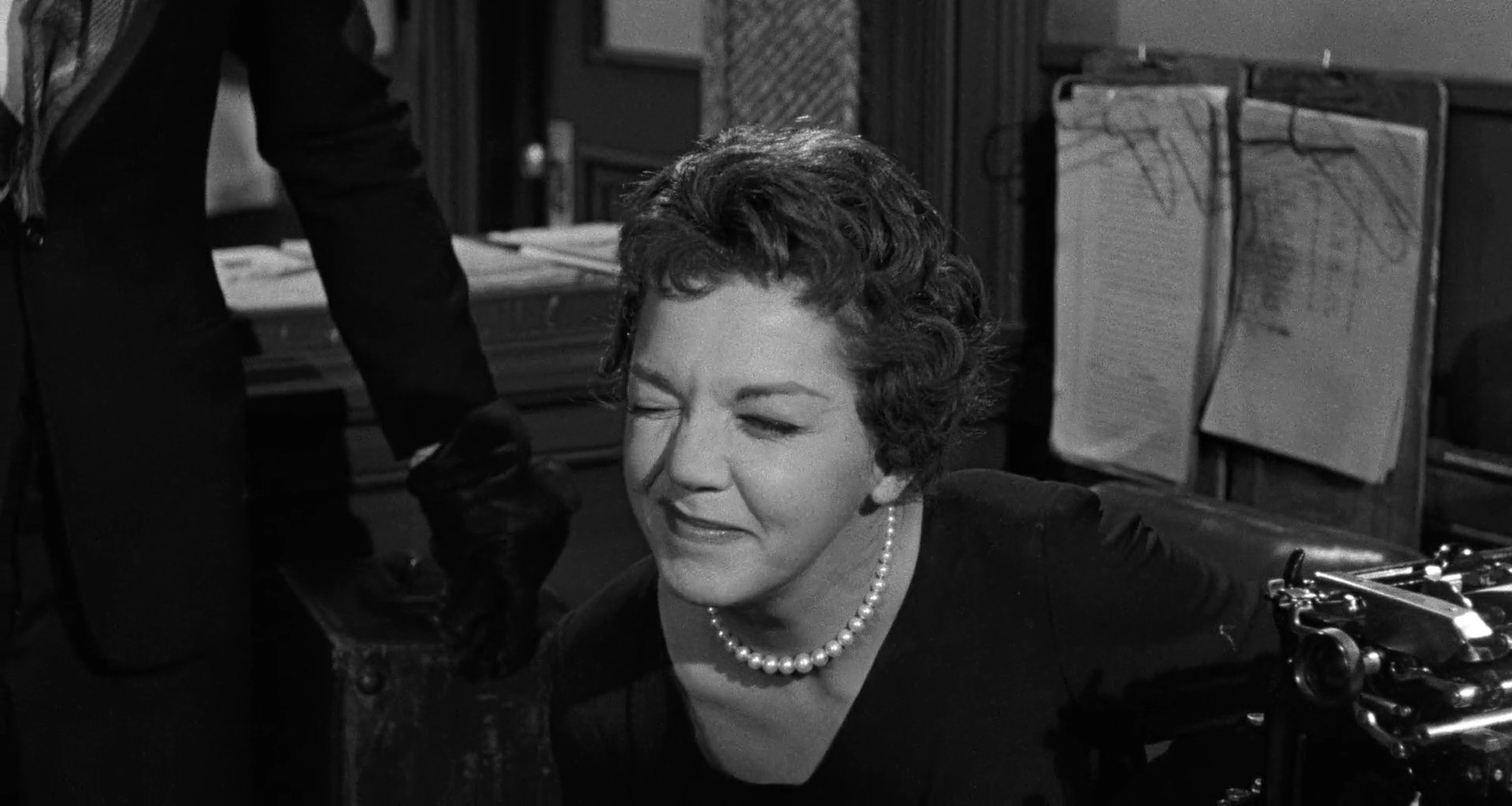 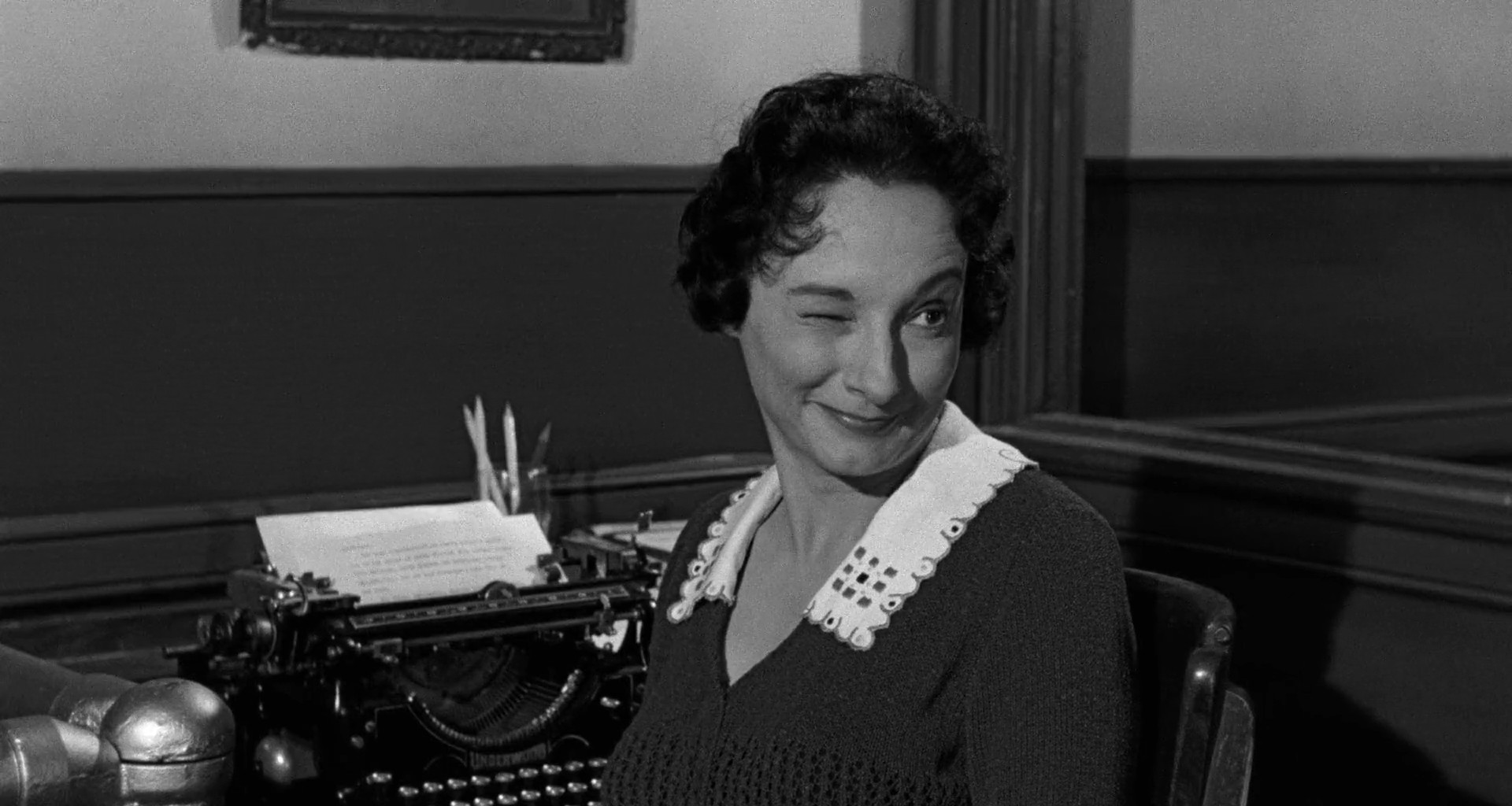 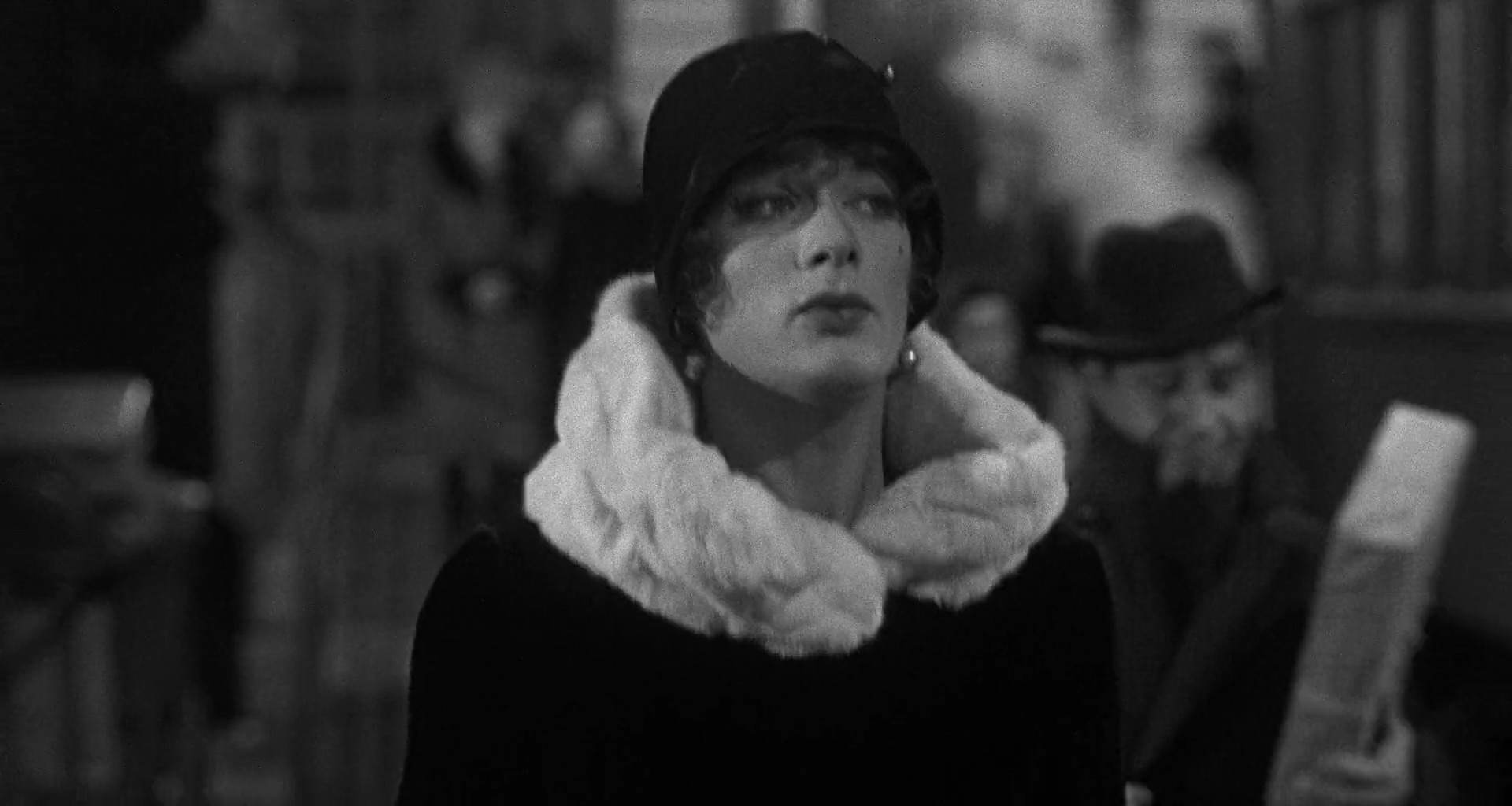 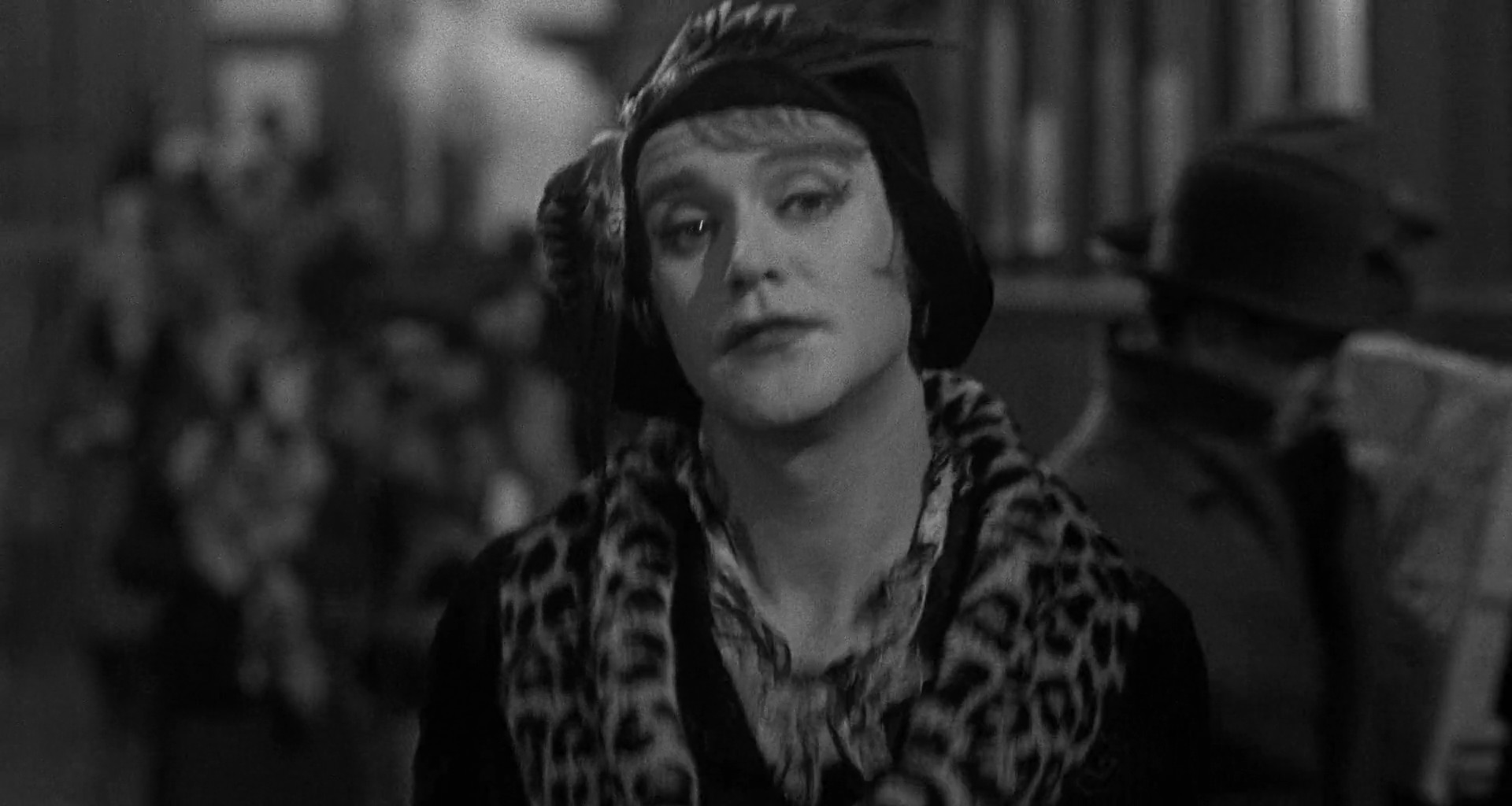 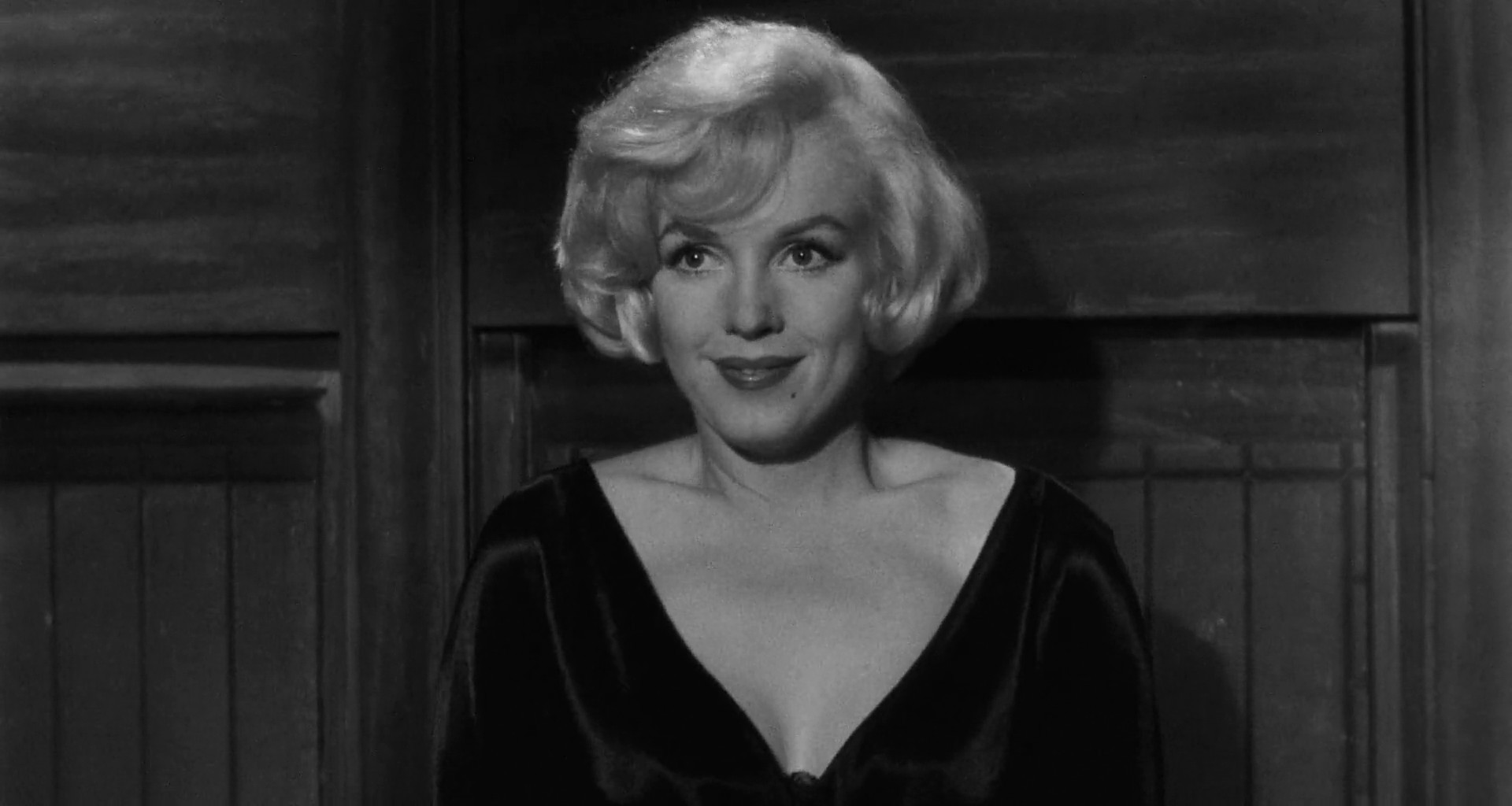 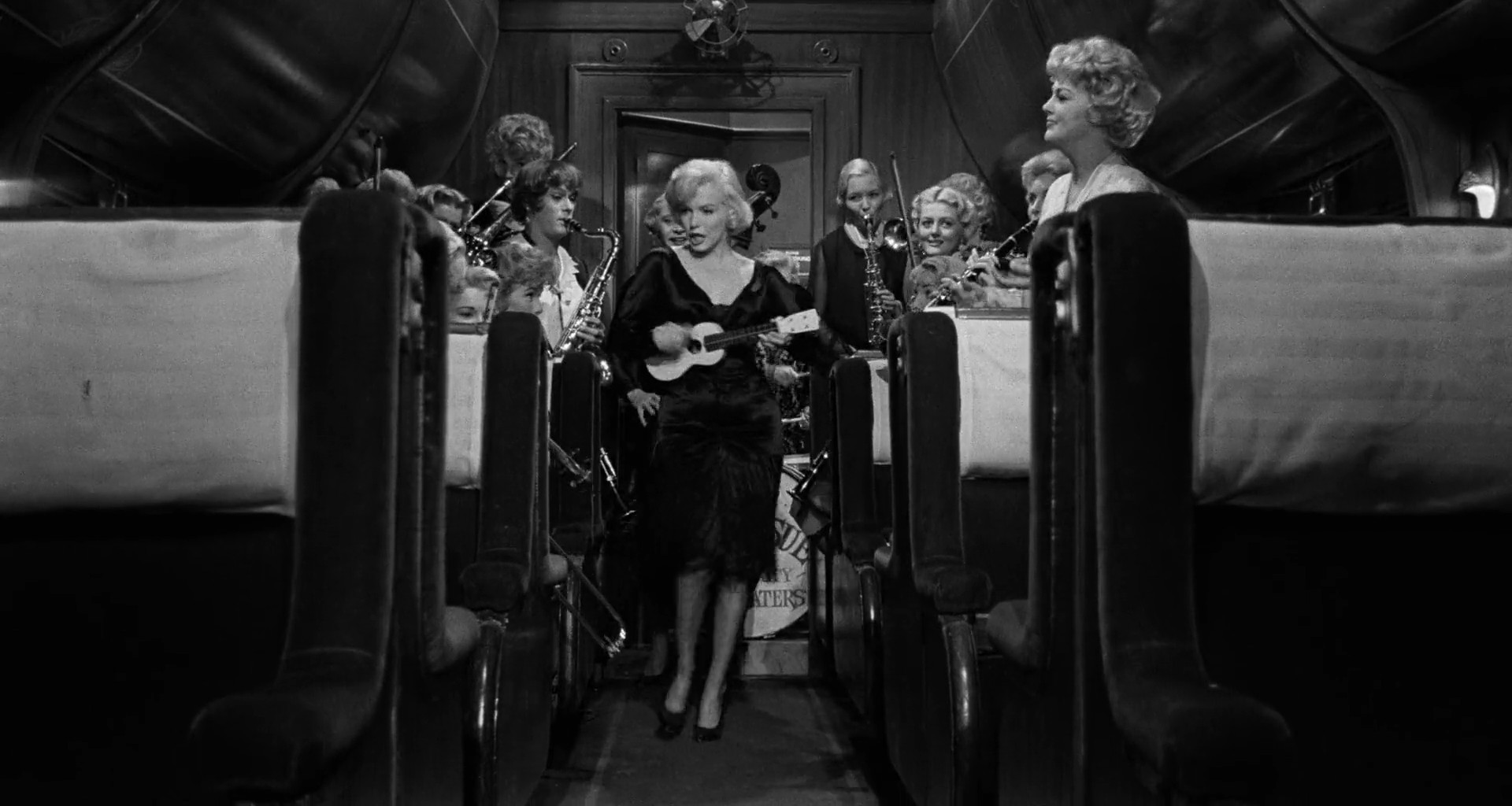 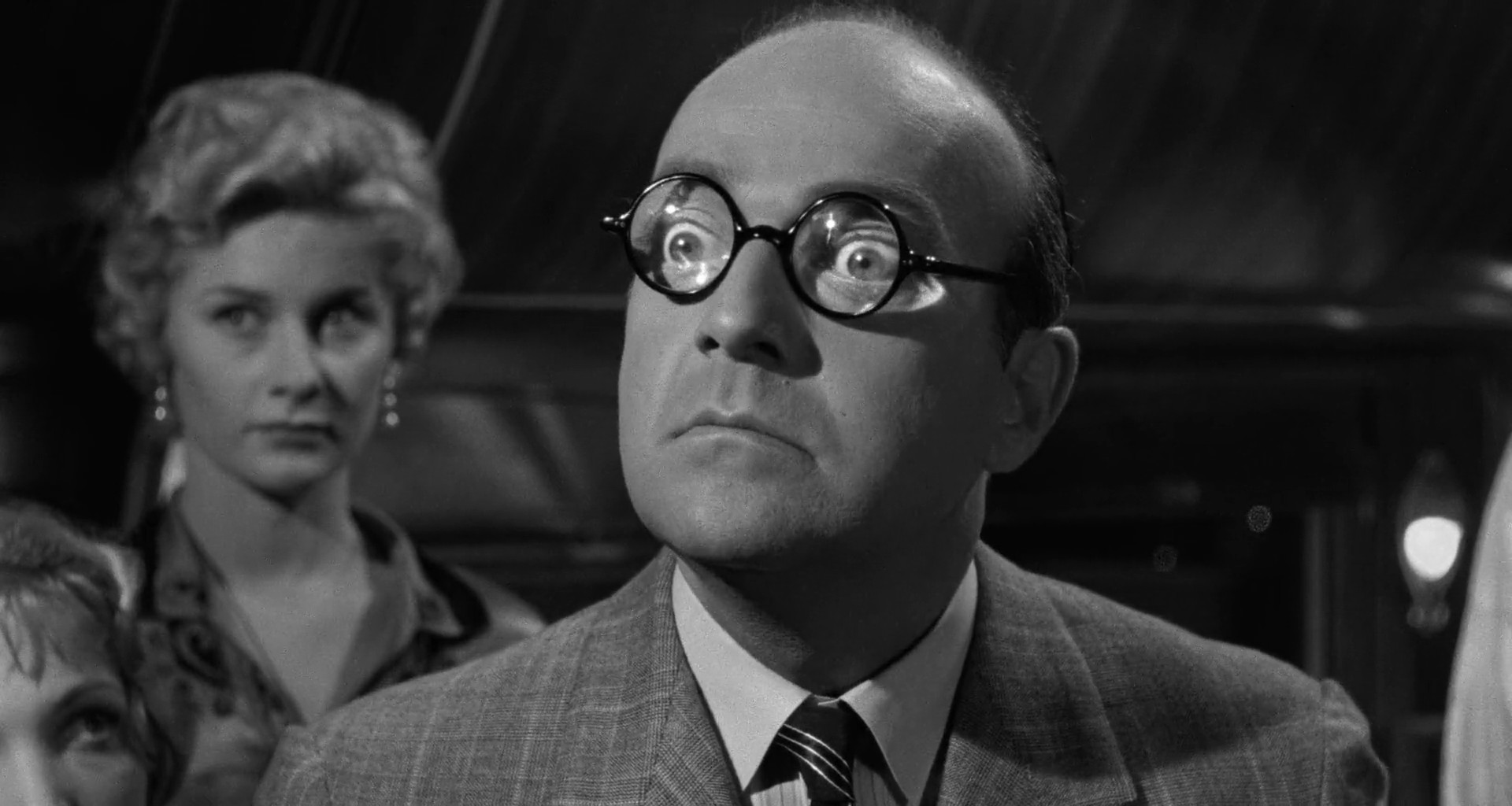 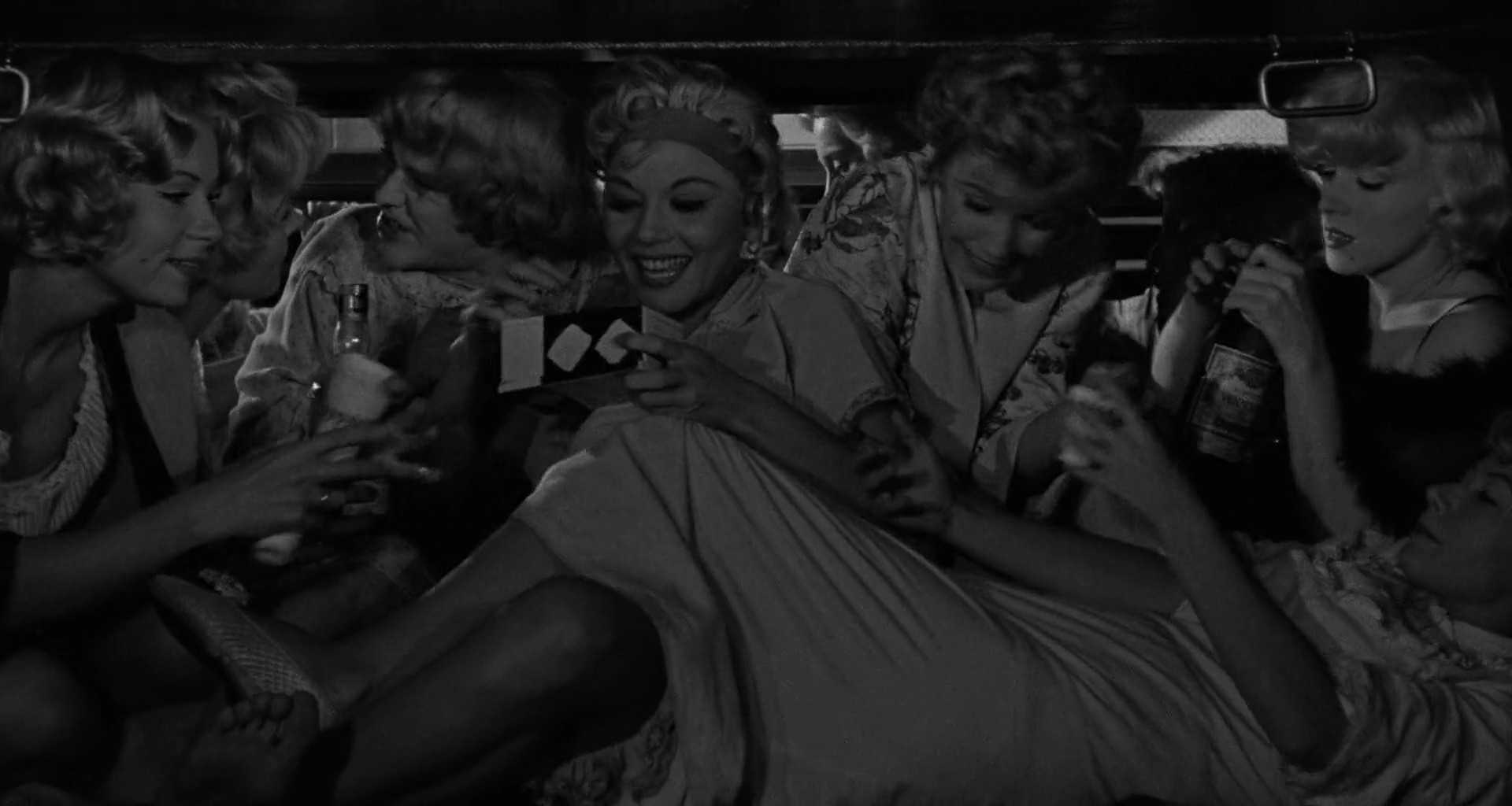 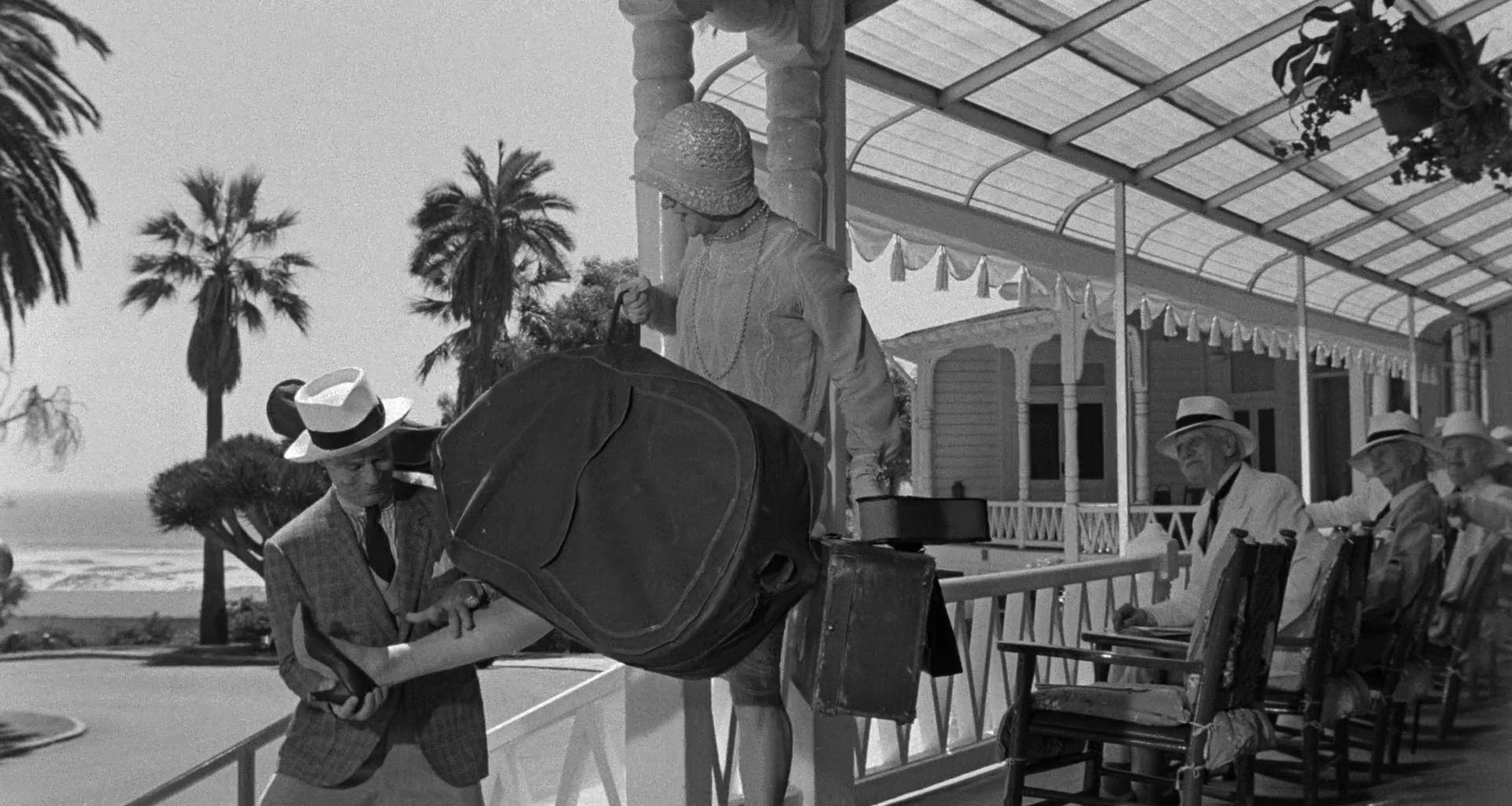 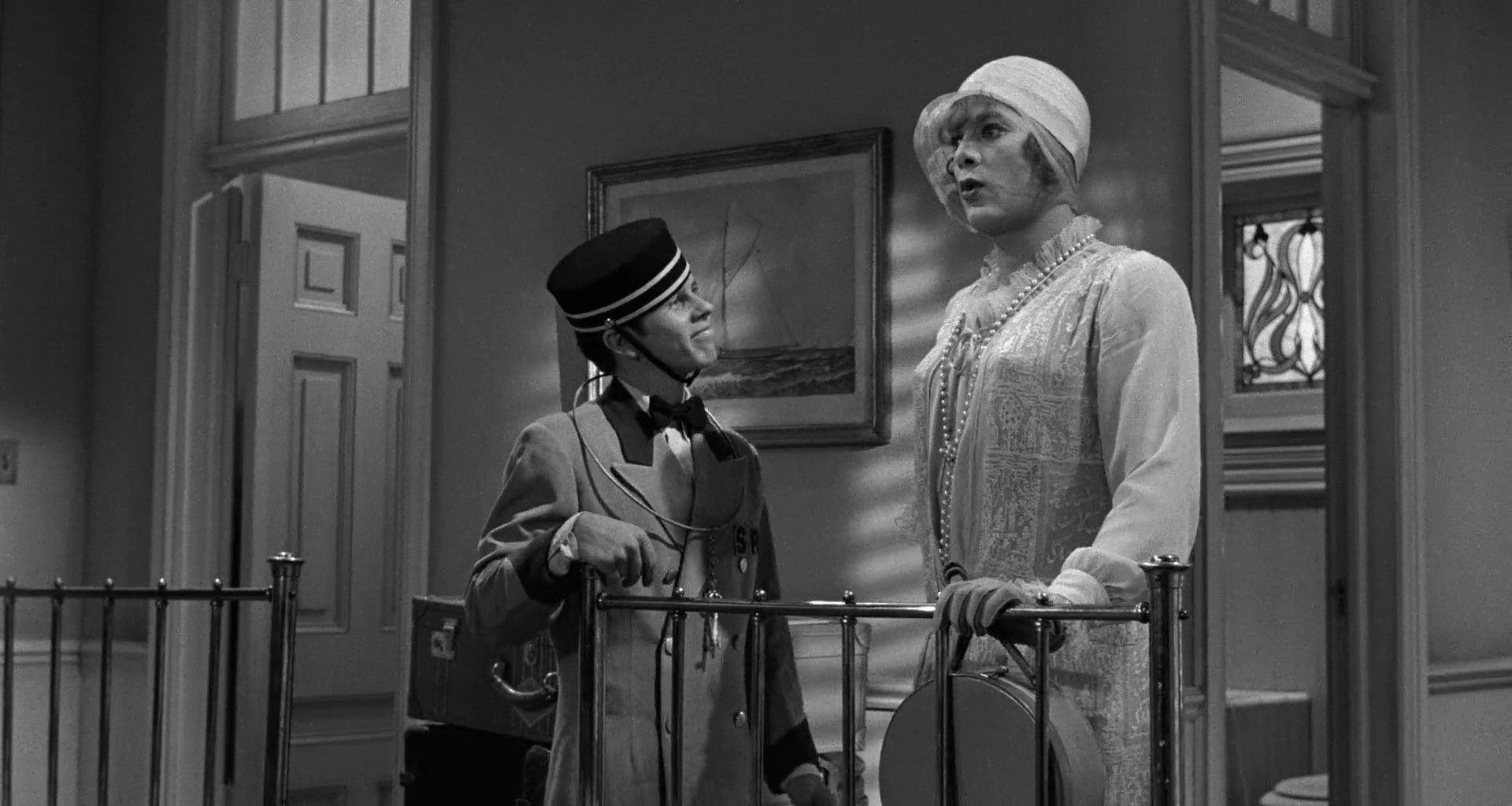 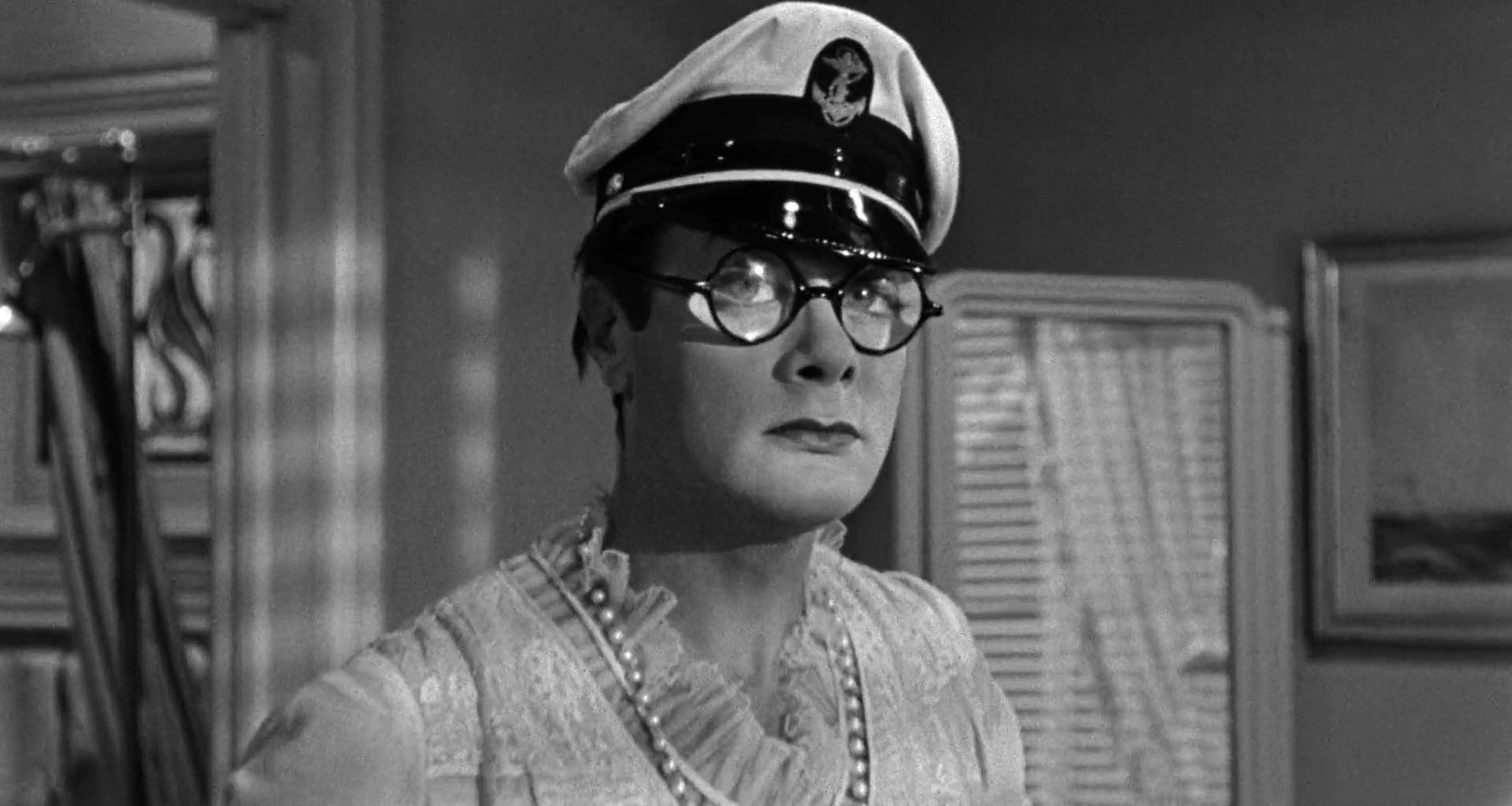 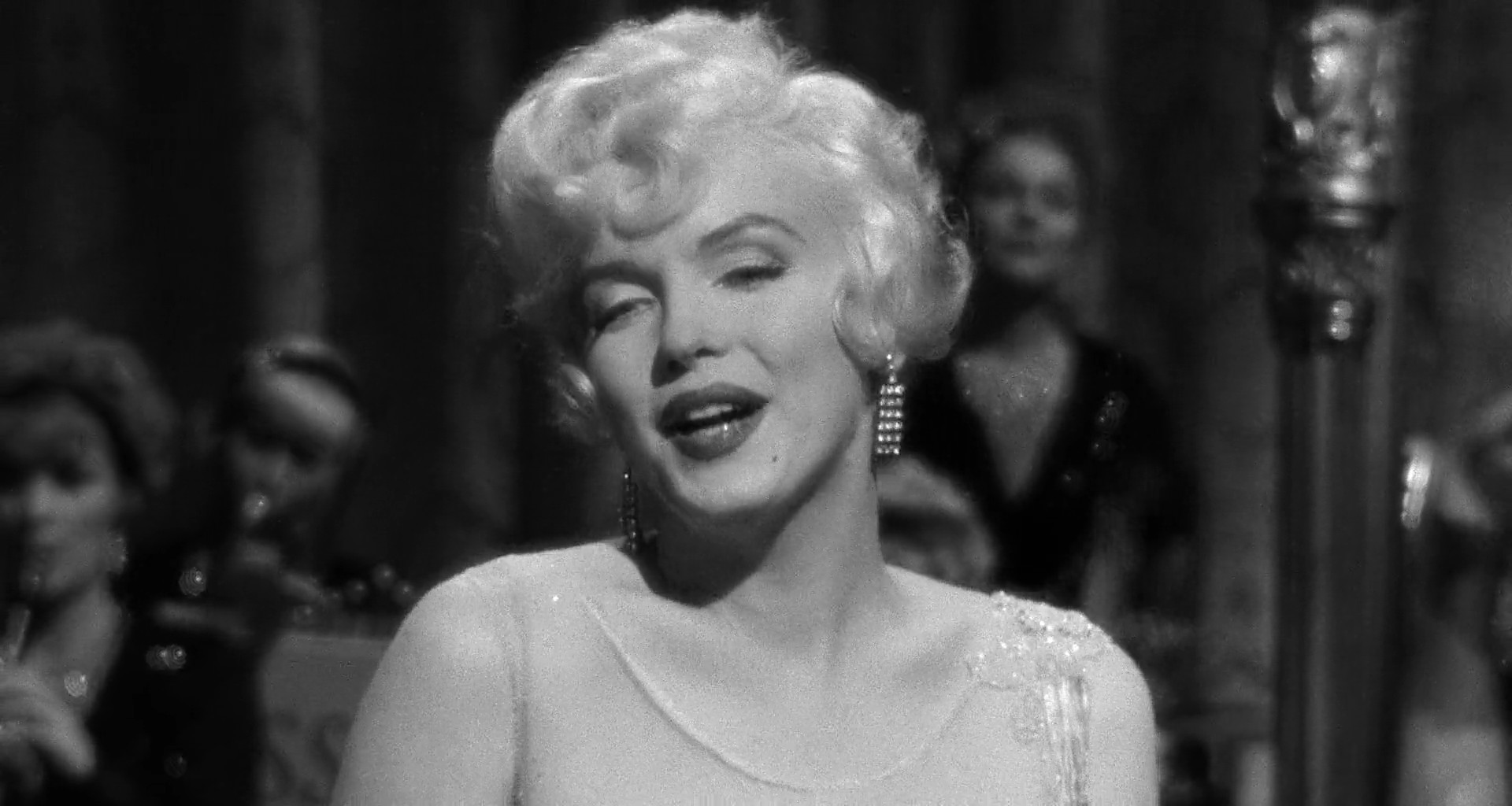 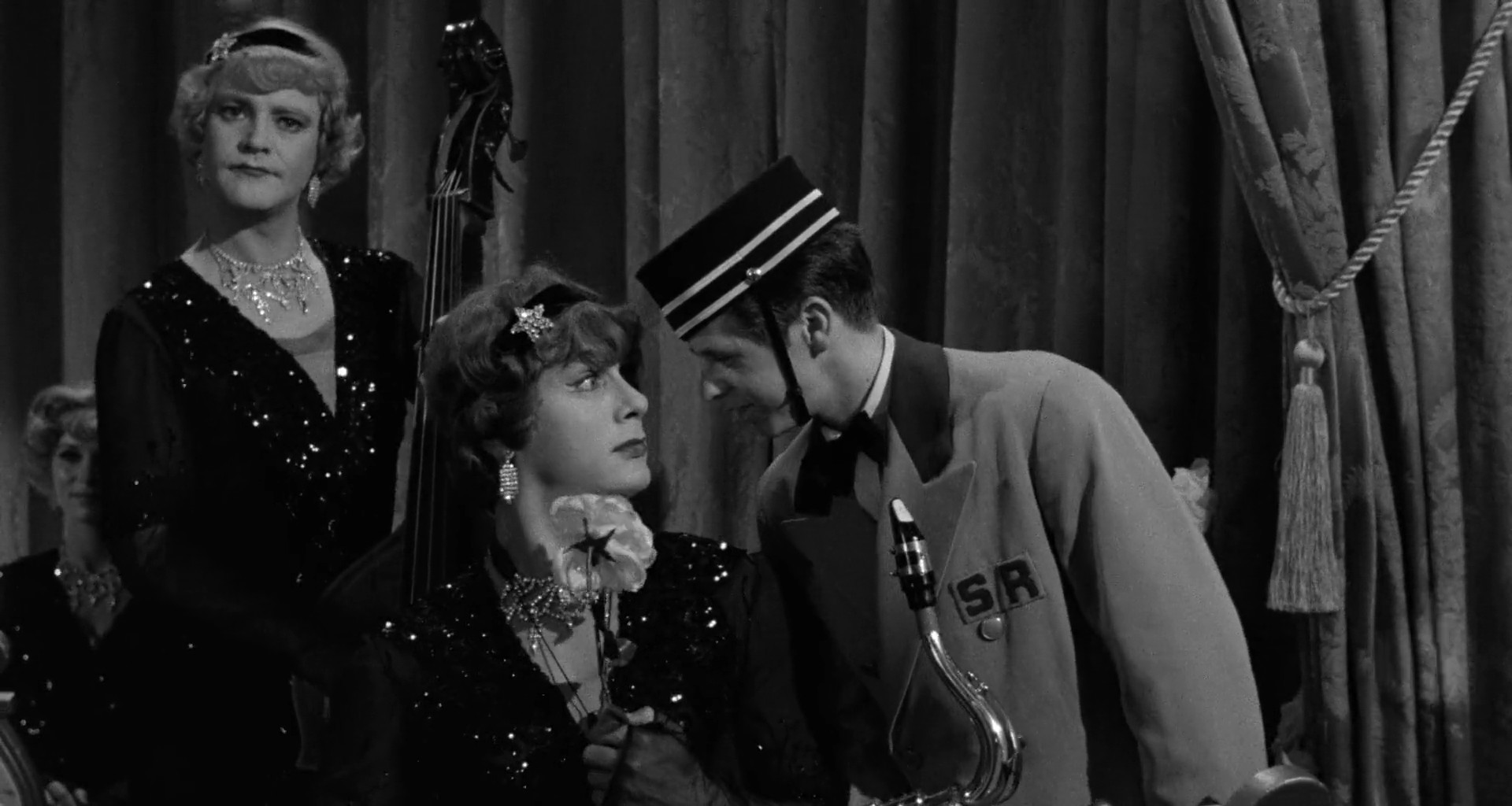 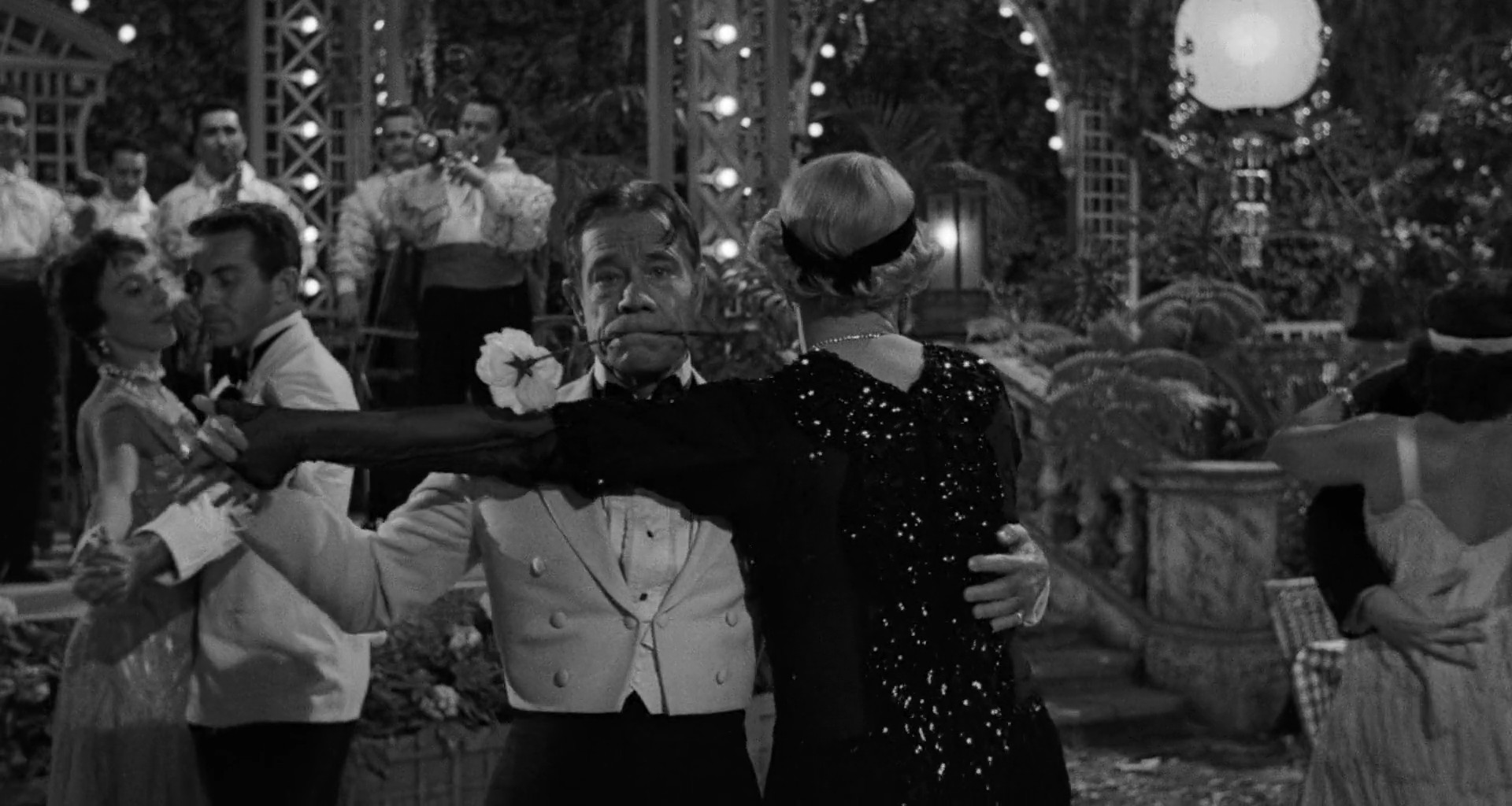 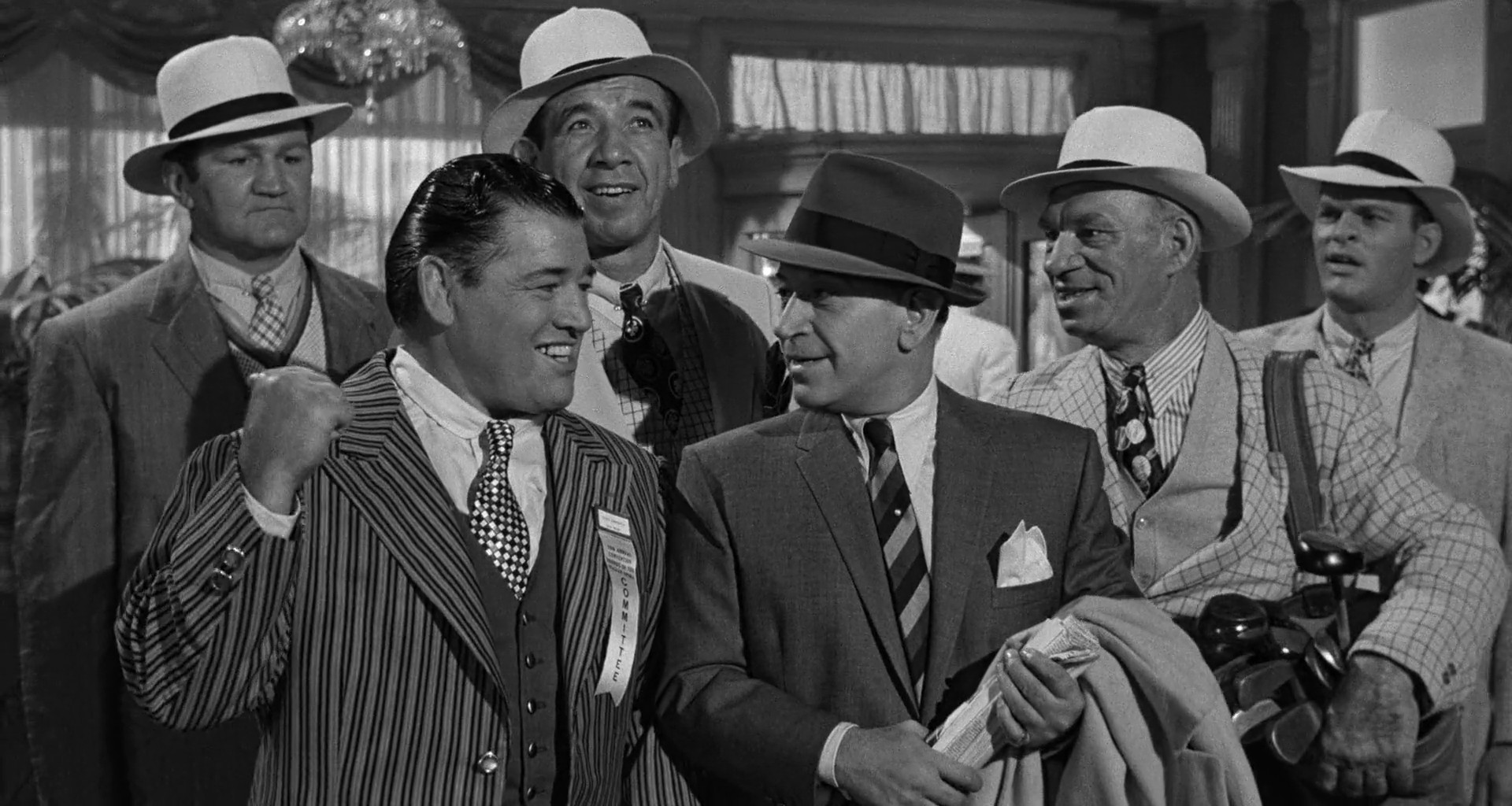 I’ve blogged about this movie before, but we’re in a pretty serious grouping of movies on this list, so I want to re-watch it. Here’s a second look at the screenshots from that movie. You’re welcome.

The last time I watched this, it was on an interlaced DVD, which means that the effective resolution was ca. zero times zilch. I hadn’t planned on re-watching this now, so I haven’t re-bought it on 2K, so I (“oops”) accidentally downloaded a 2K version from der interwebs.

Unfortunately, the bitrate is shitty, so the 2K version doesn’t really look much better than the DVD version I watched earlier.

It’s a very fleet-footed movie, but it’s fascinating that they spend this much time setting up the premise of the movie. I mean, it’s Jack Lemmon and Tony Curtis in women’s clothes, and, of course, Marilyn Monroe (also in women’s clothes). But there’s like a deep, in-plot reason for all this to happen. Which I respect enormously.

As comedies go, it’s not really “ha ha” funny a lot, but it’s so consistently charming that it’s impossible not to sit here on the couch with a sheepish grin on my face.

There’s so many scenes here that could have gone super-creepy, but Wilder short-circuits them every time.

It’s such a charming movie. The final line in the movie is just perfect.