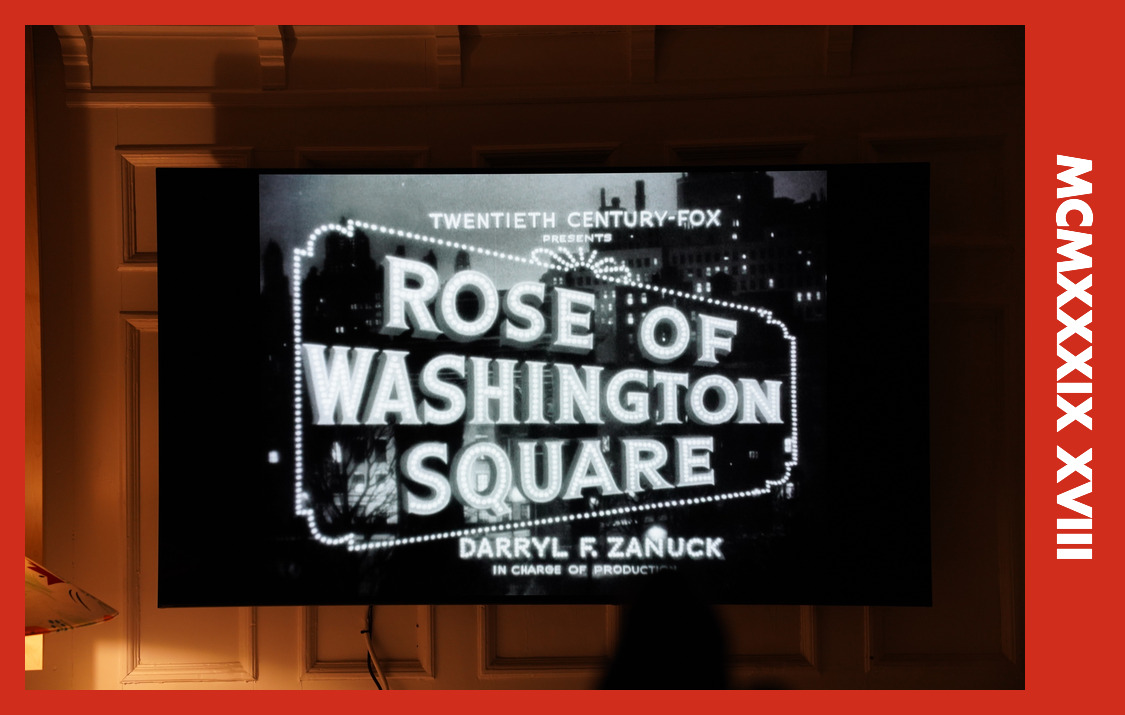 Oh, this is by the same guy who made the confusingly made “Wife, Husband and Friend” movie earlier this year. (Are they all the same person? Two people? Three?)

We’re now in May, for those people who don’t know where week eighteen is. 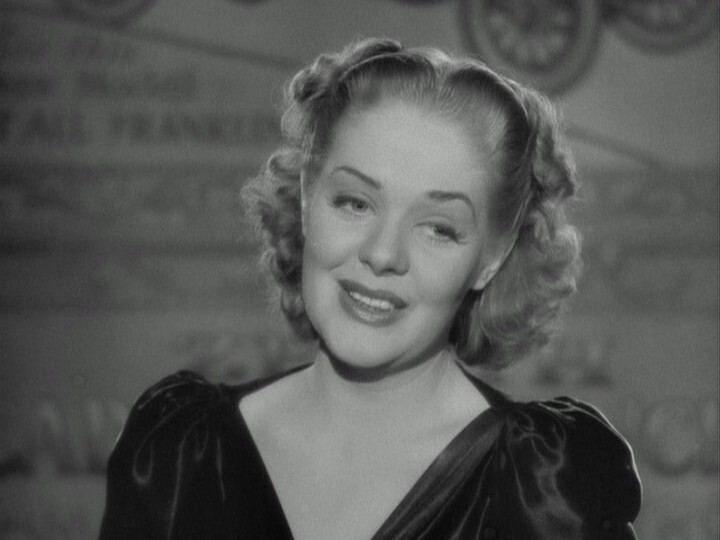 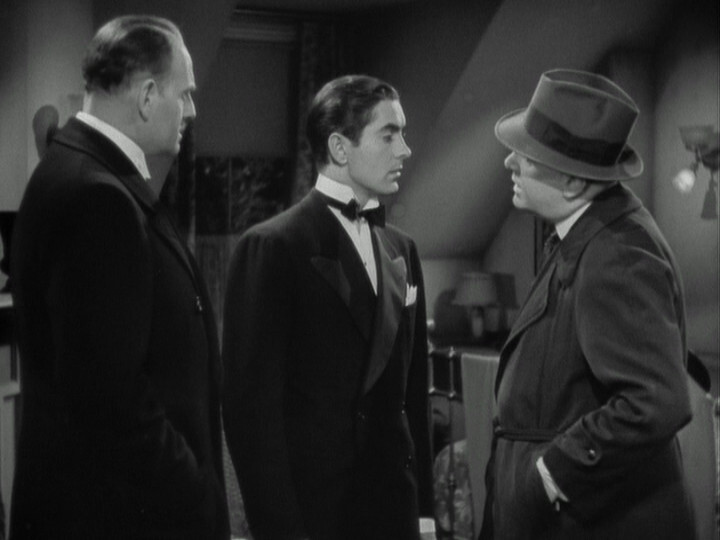 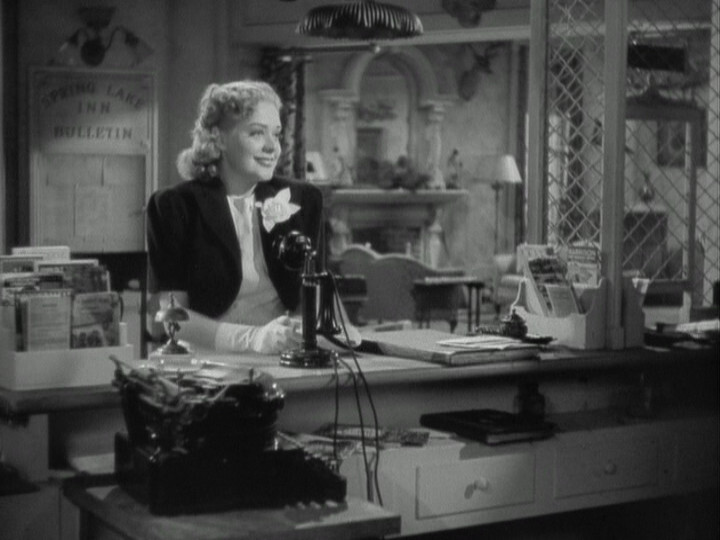 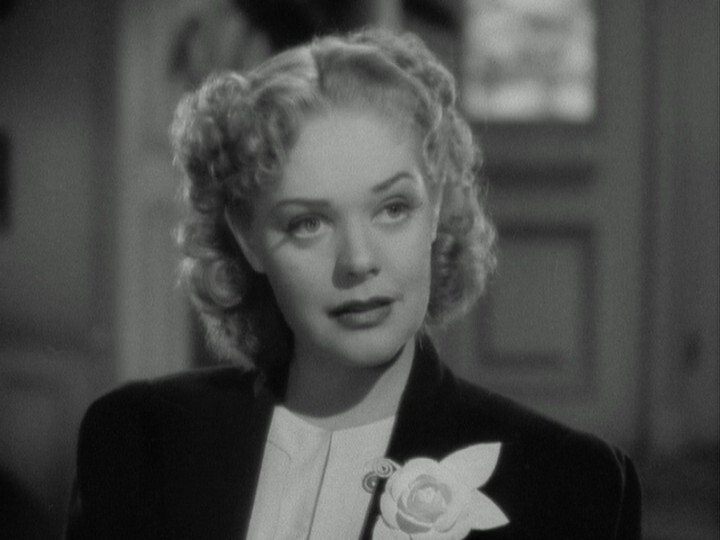 This is an odd one. I’m guessing this is a low budget B movie? But it doesn’t really look like one — the sets are nice and the cinematography is standard.

But the pacing and the performances are just way off. We’re now 15 minutes into the film, and there’s been just one awkward scene after another. The actors aren’t asking “line?” on camera, but it feels like they might have. 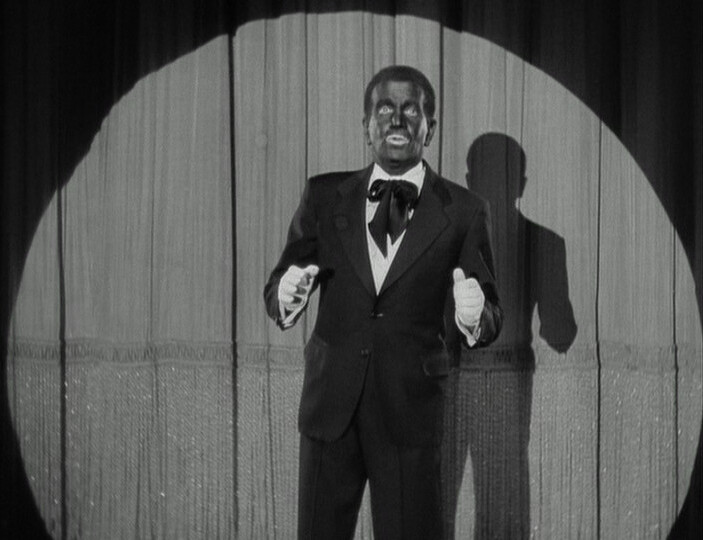 What the fuck!? Al Jolson is still doing his blackface thing? In 1939!? Didn’t that go out of style like five years earlier?

This really is an odd movie. 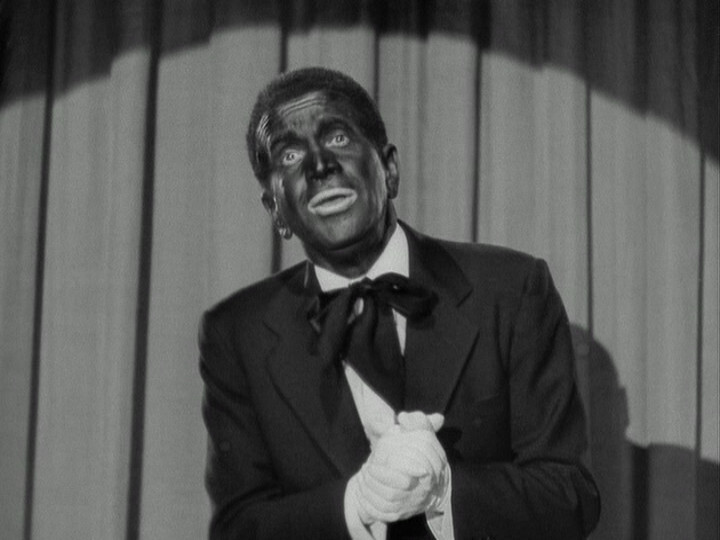 Among the lyrics is “dixie”, “mammie” and “Swanee river”. 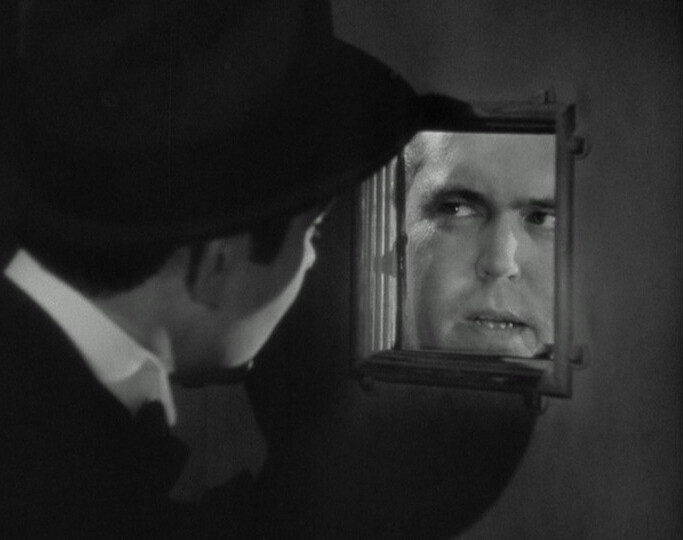 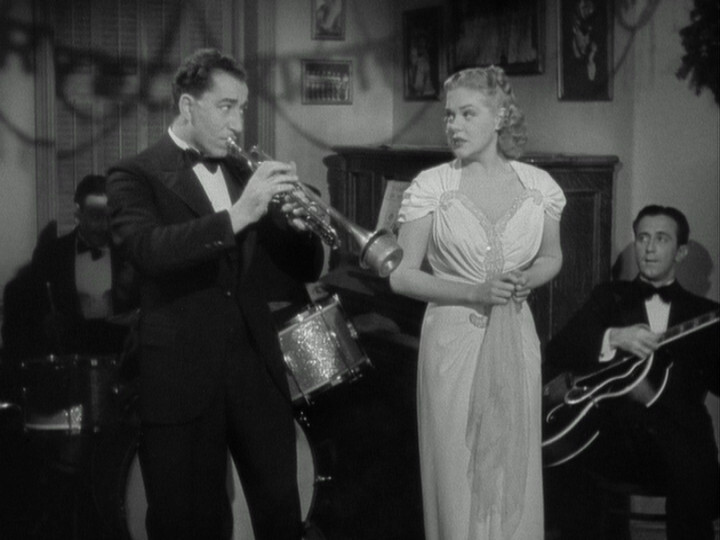 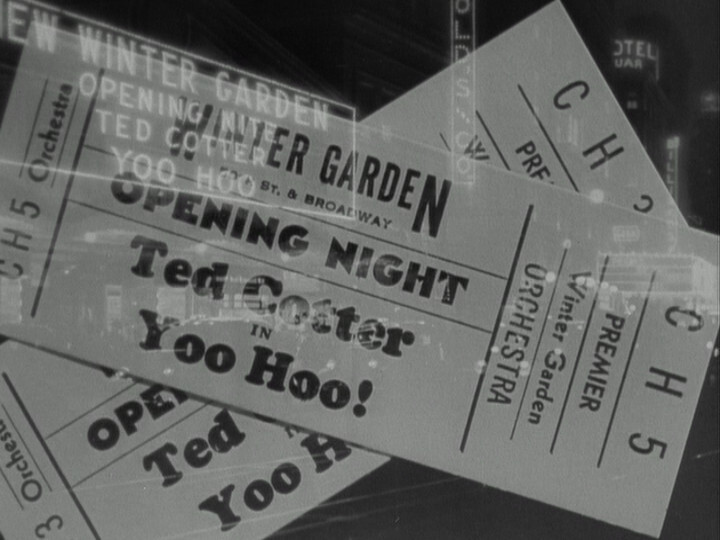 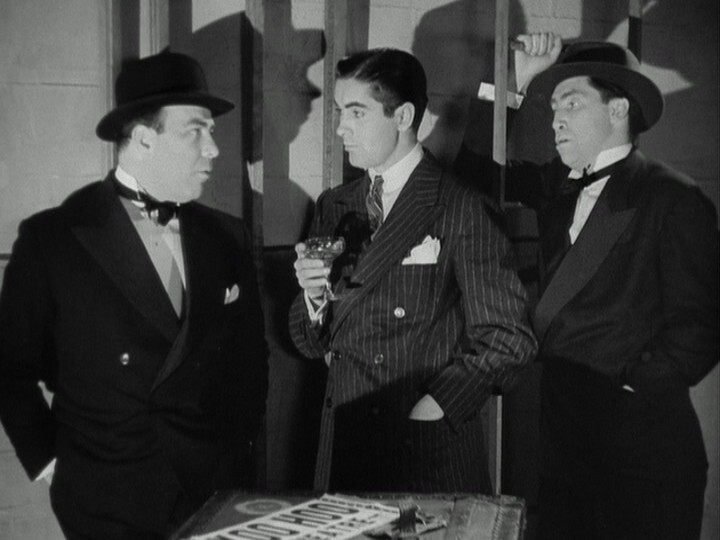 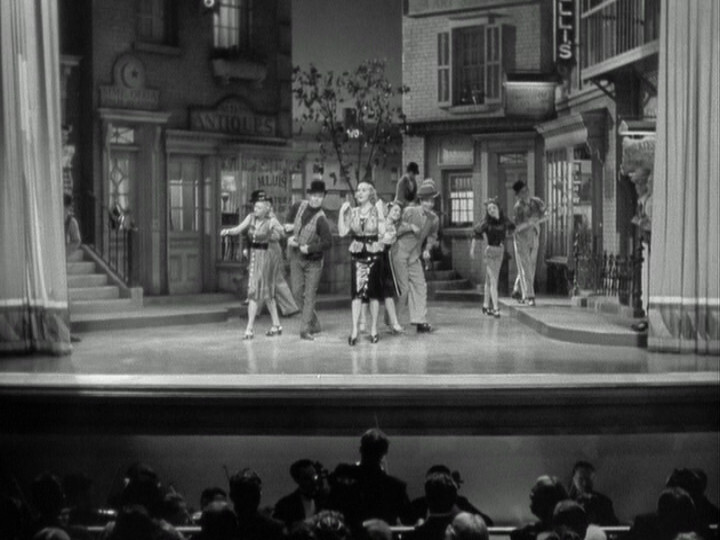 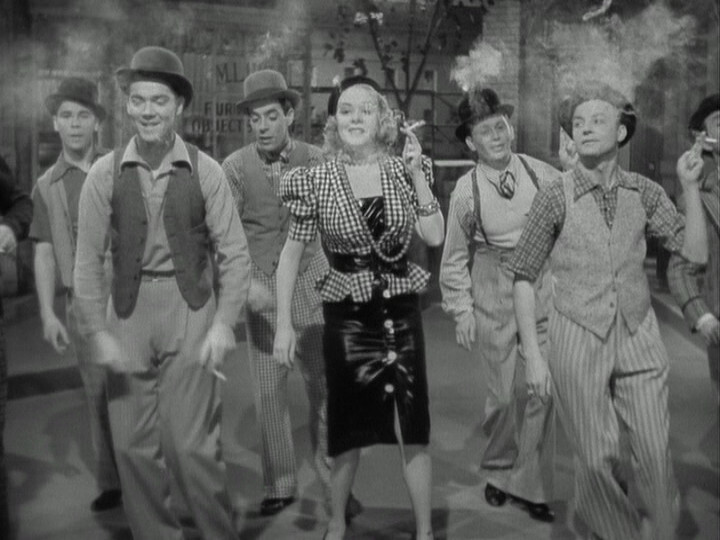 I was totally bored with this movie, but Rose finally gets signed by Ziegfeld for one of his follies, and then we get a long piece from that… and it’s absolutely magical! 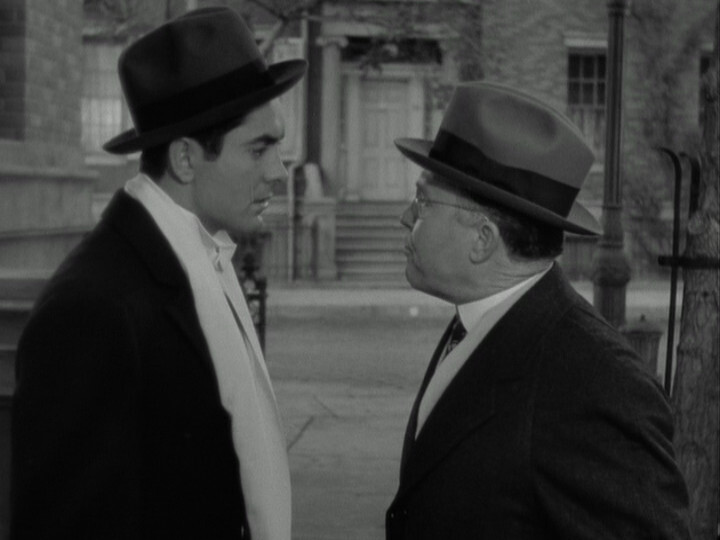 But then we’re back to the plot and it’s boring again. 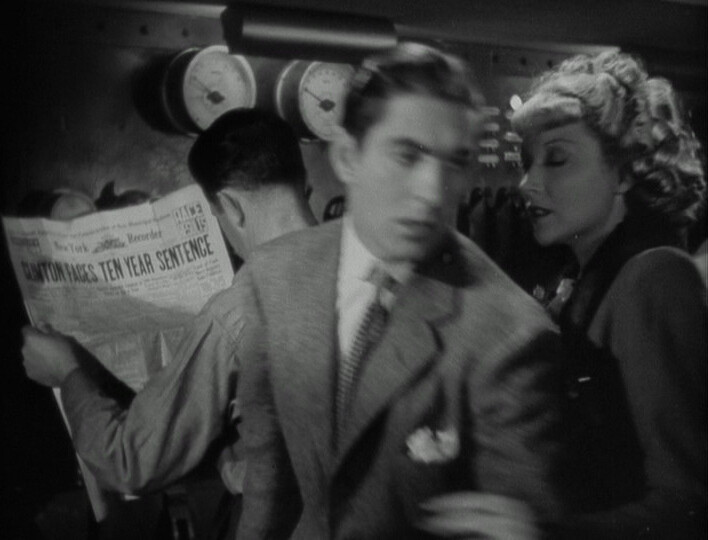 This isn’t a good movie. It’s nine hours of boredom and ten minutes of transcendent beauty. The plot isn’t that bad, but there’s no humour, and the stars haven’t really got any chemistry. It wouldn’t take much to tweak this into an entertaining screwball comedy — just Katharine Hepburn and Cary Grant and some jokes — but it’s got none of that. 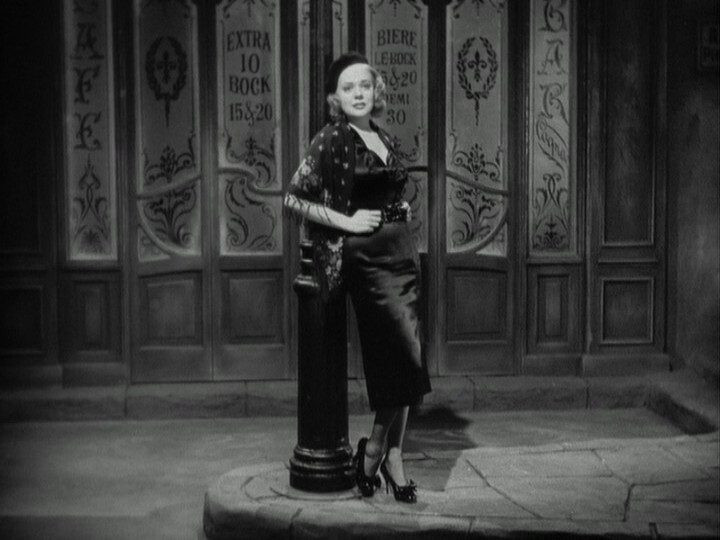 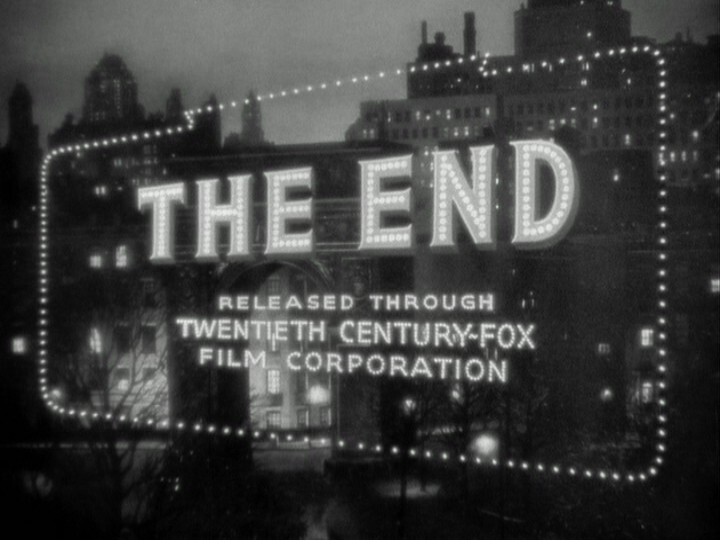 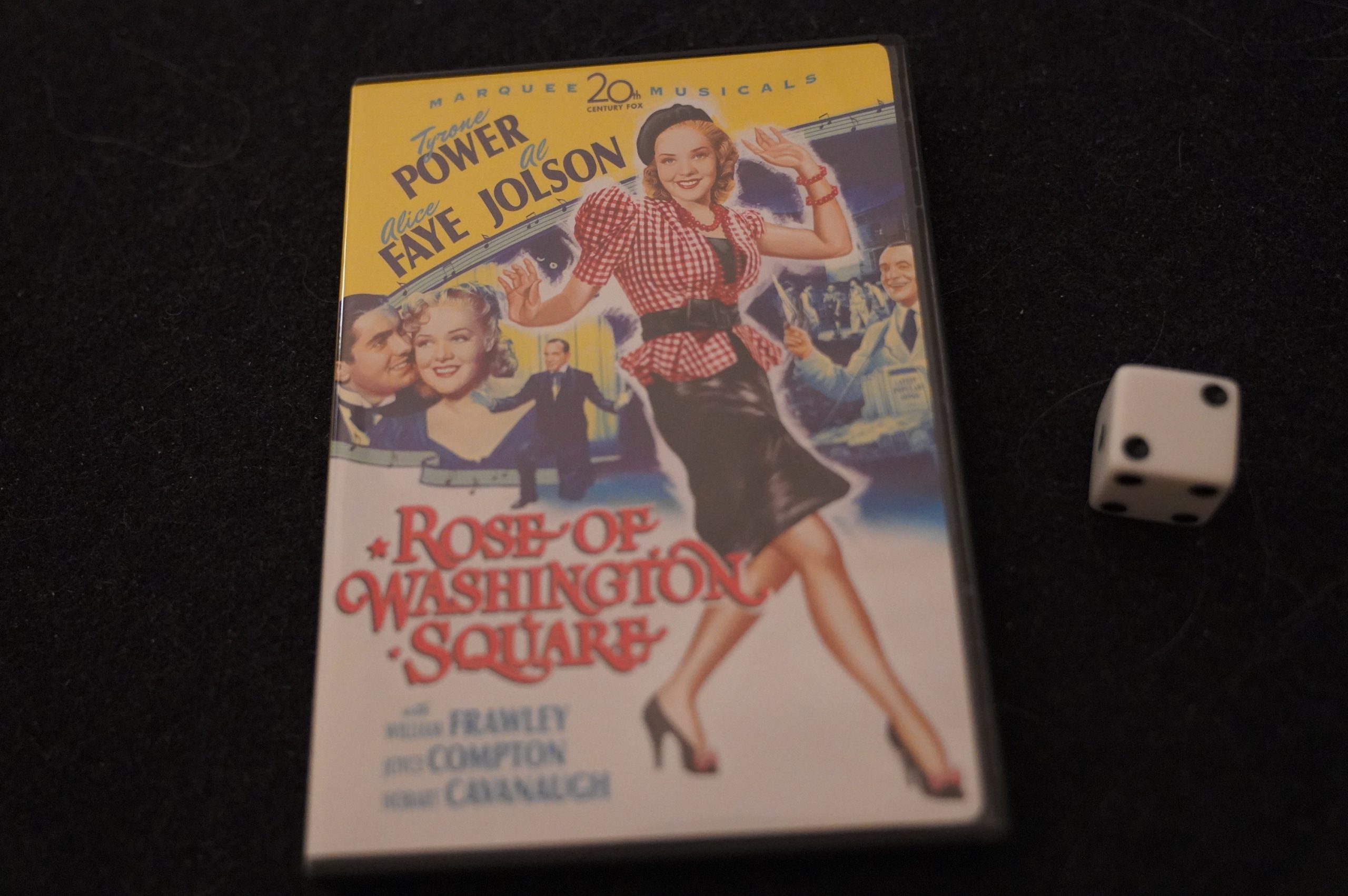