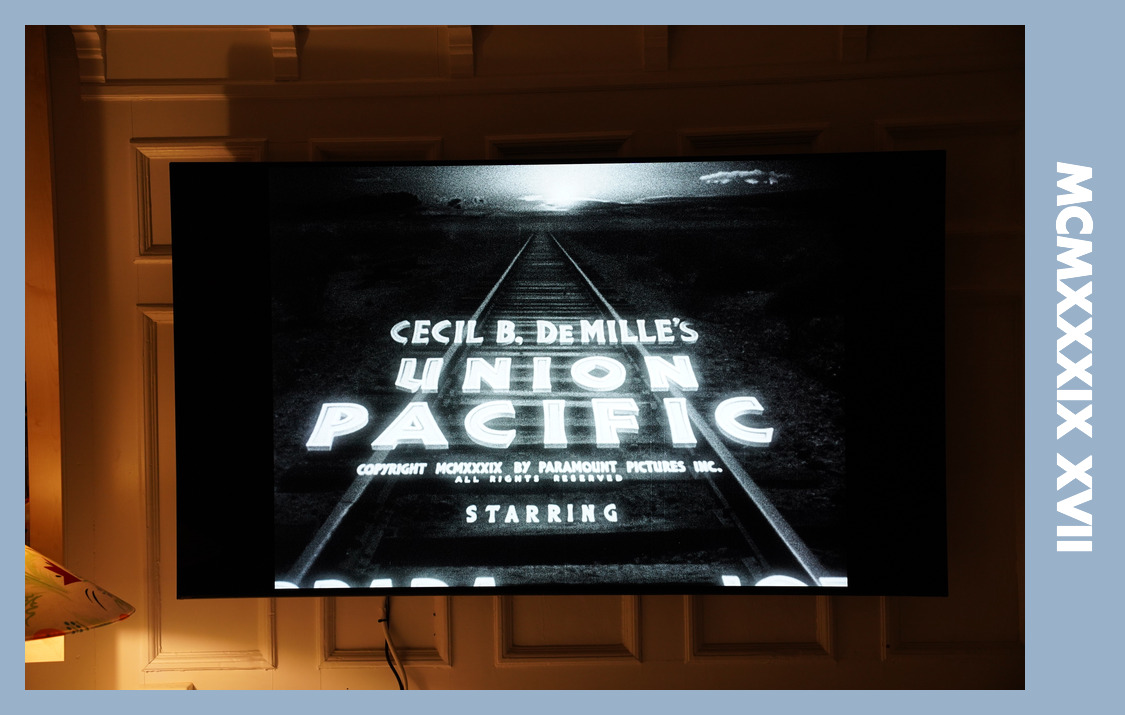 So this is the XVIIth, I mean, seventeenth week of 1939, which means that we’re in late April. What kind of movies are movies are they doing in spring? 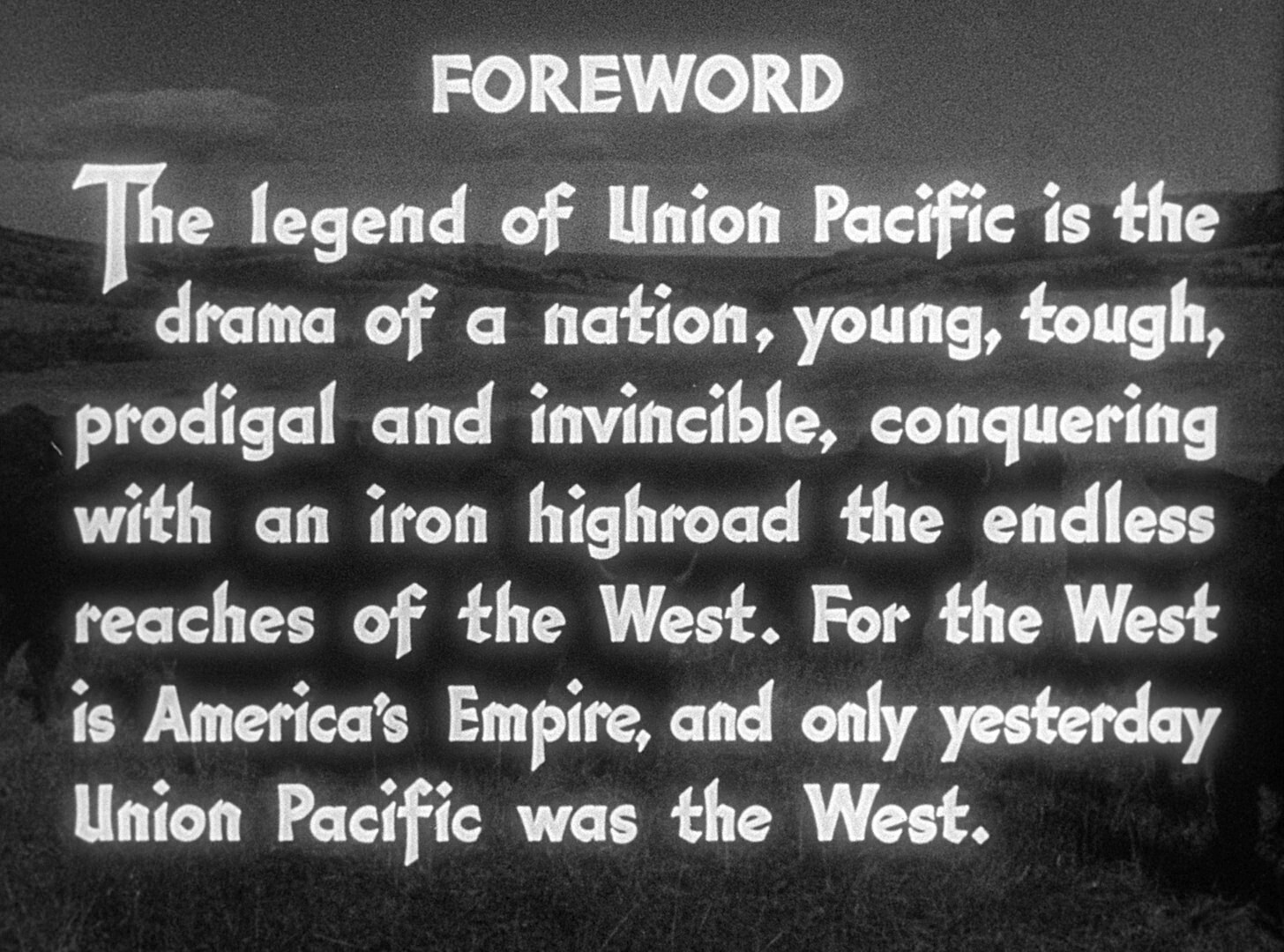 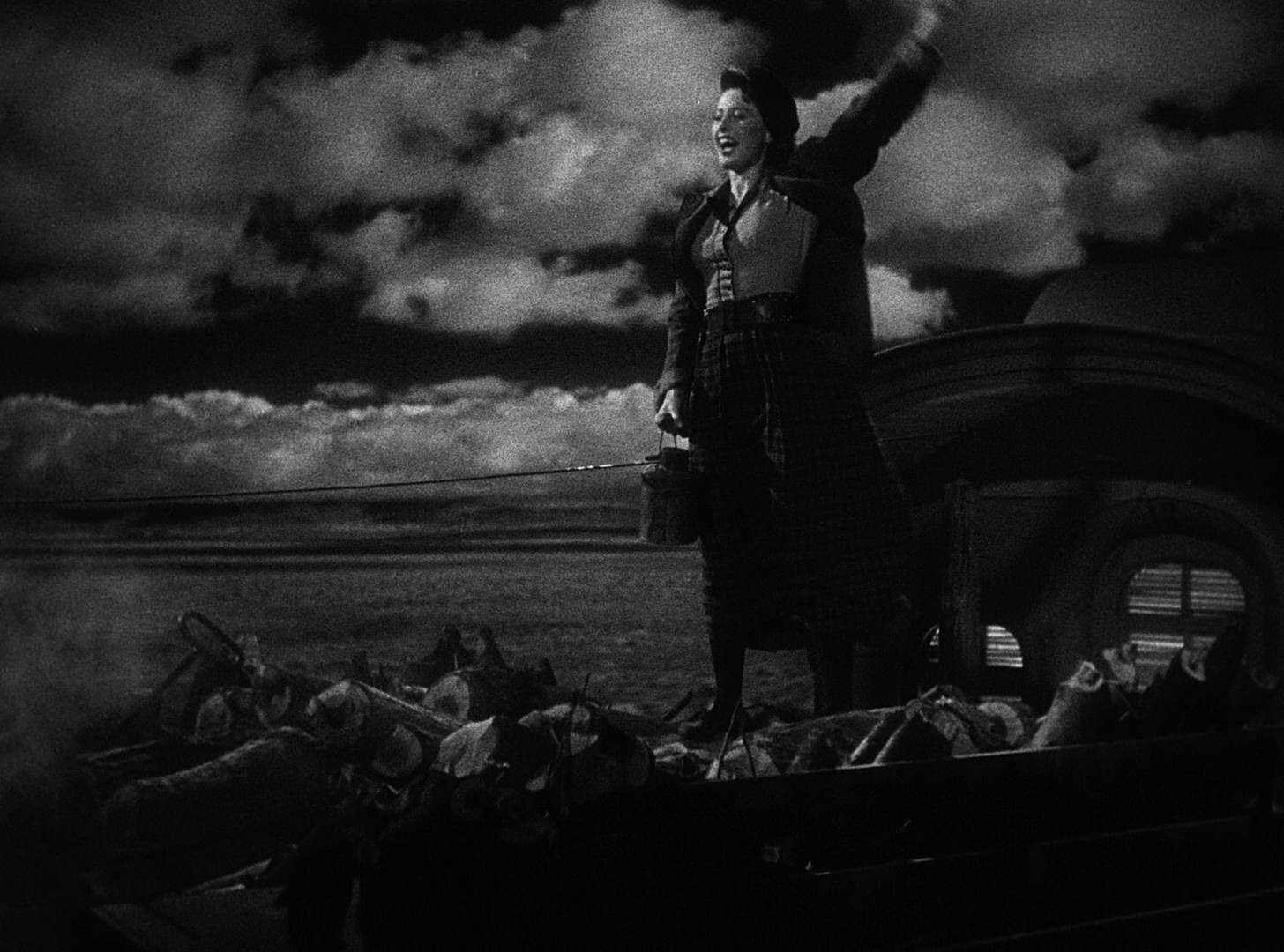 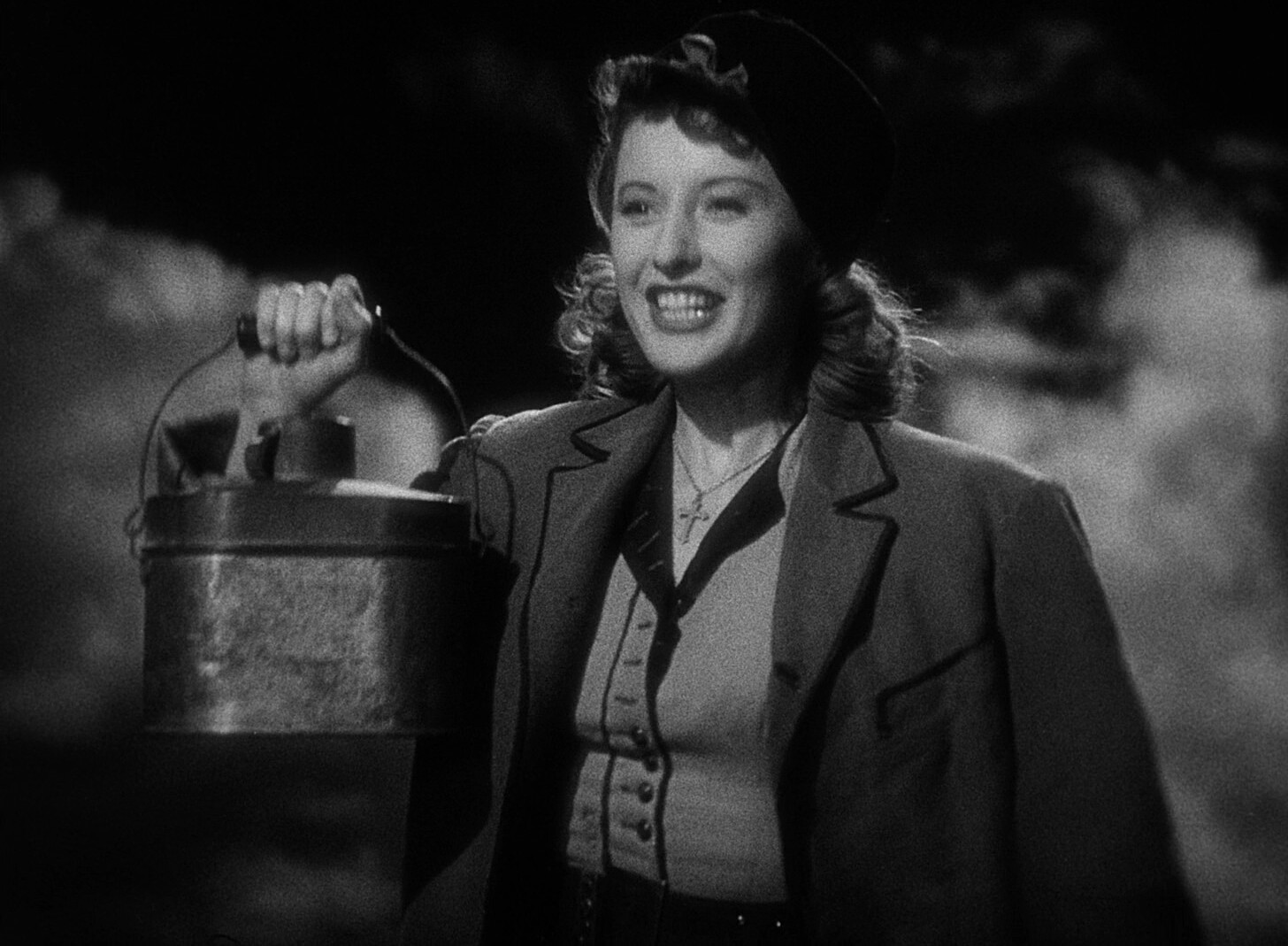 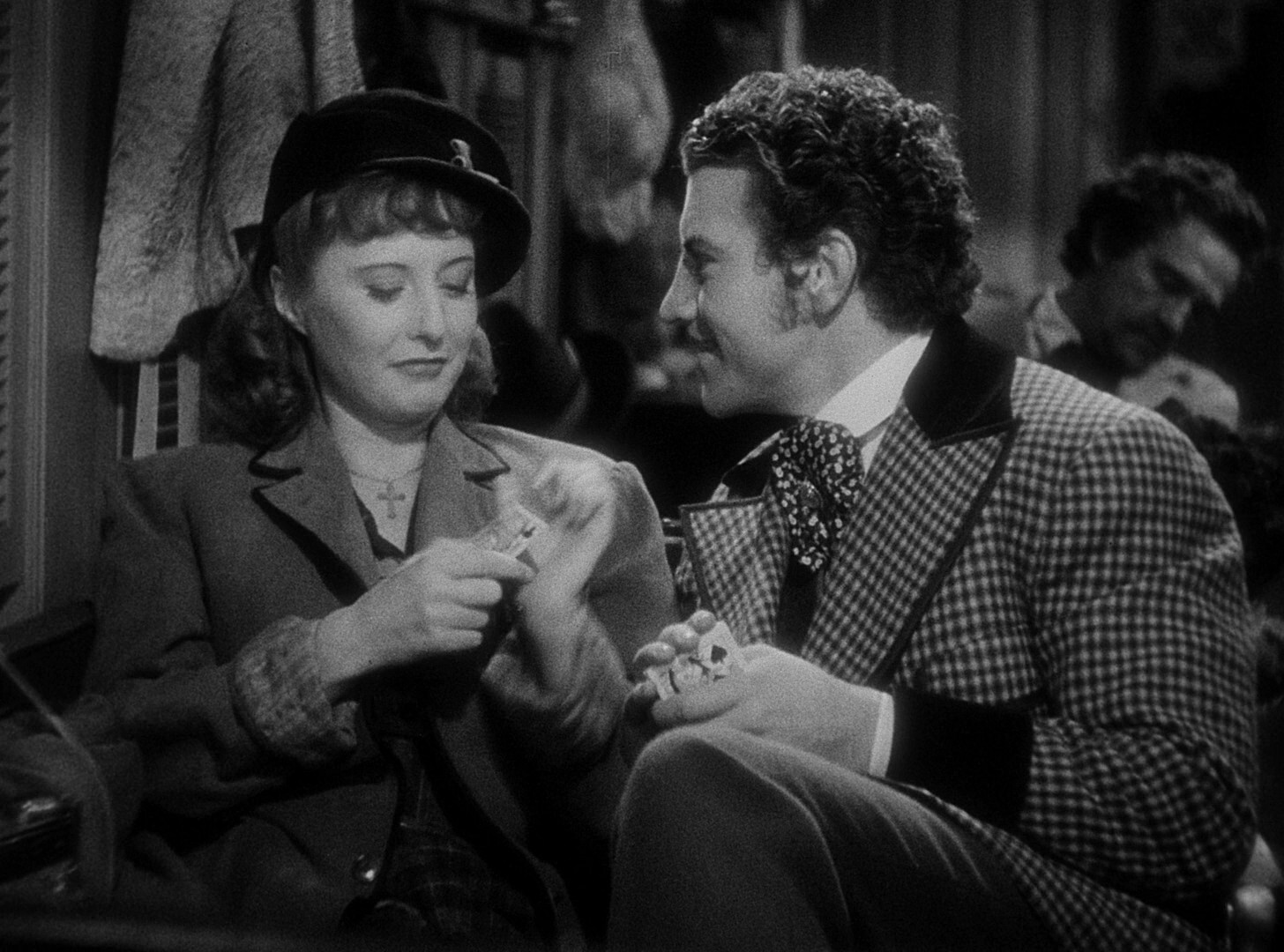 This is really epic — it’s got that epic movie feeling going: One group of people is trying to get a railroad built (on a schedule), and some scoundrels are trying to sabotage it all.

There’s like two dozen characters and a clear objective.

It’s a type of movie I associate more with the sentimental 50s than the wise-cracking 30s? 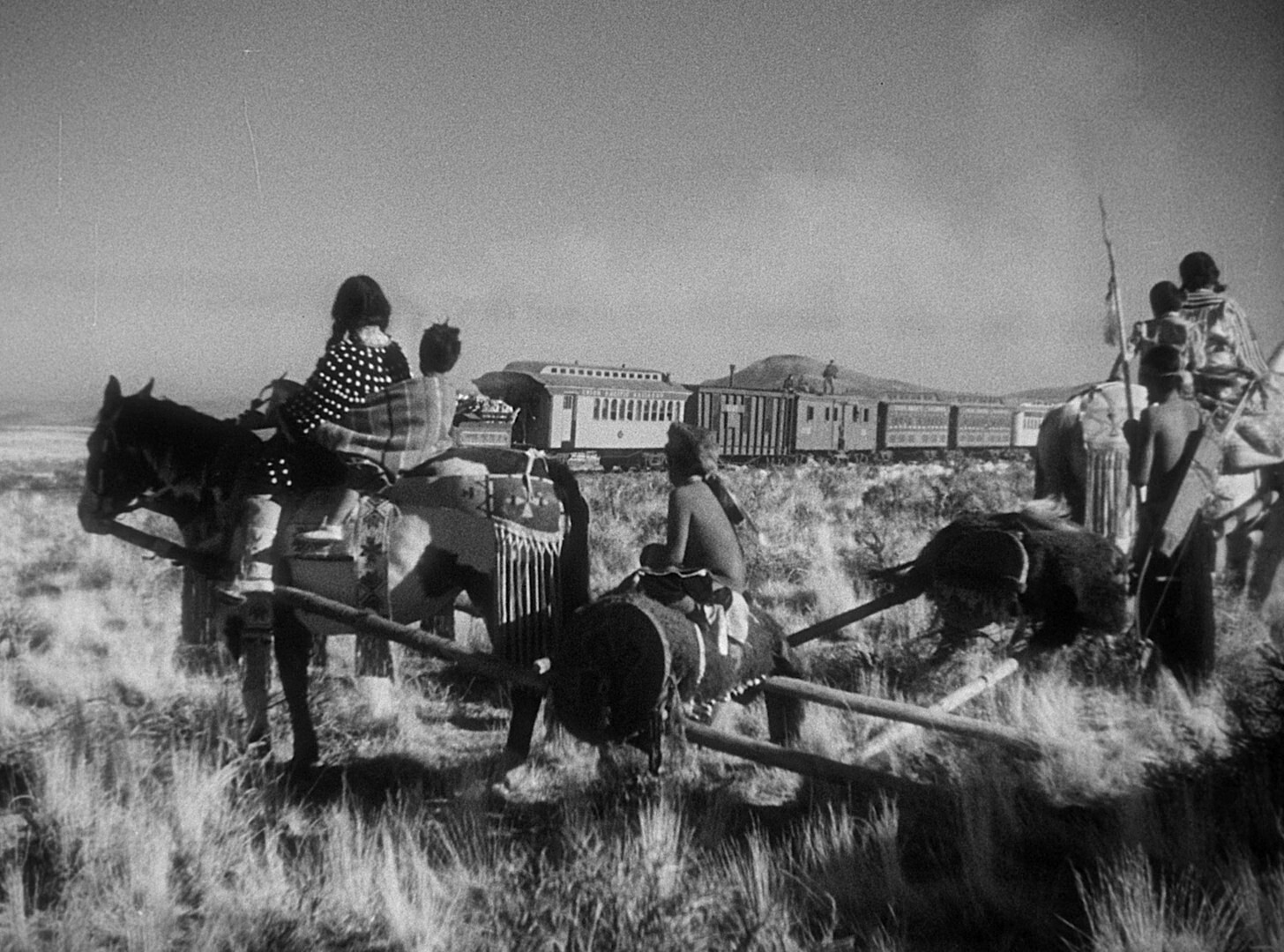 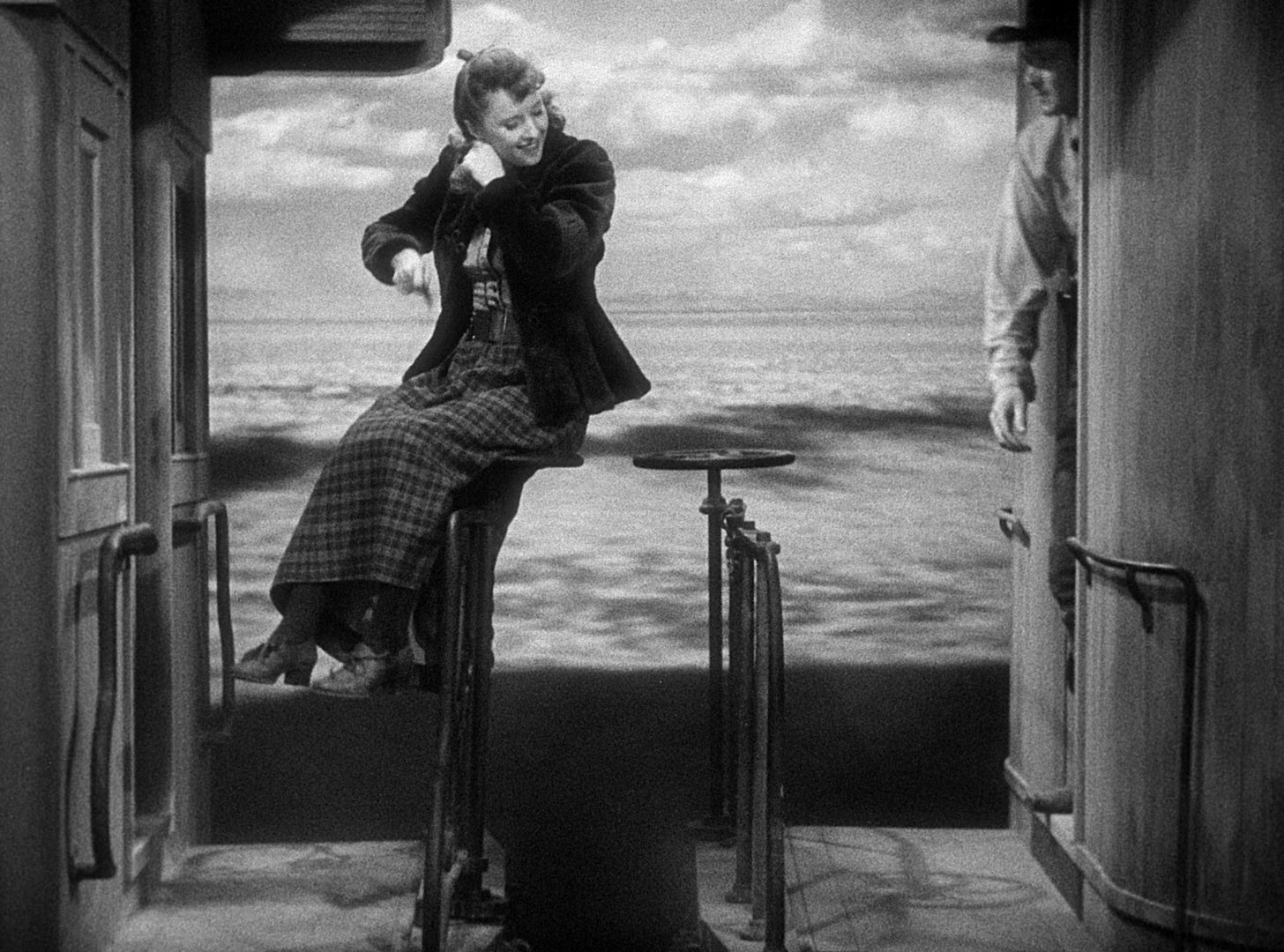 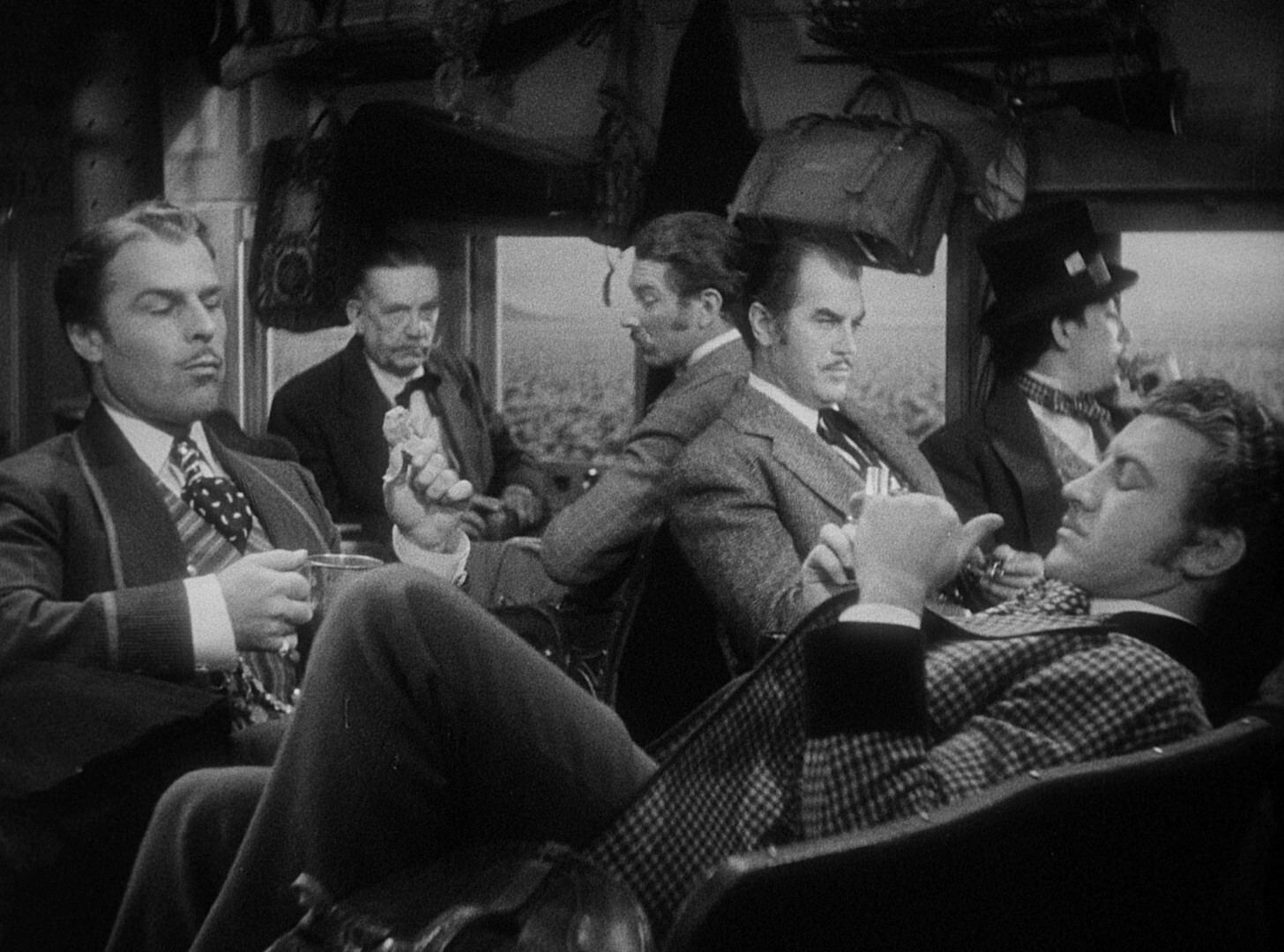 Is this some kind of film trickery? Is this the same actor pasted four times onto the screen? Or is this an example of The Casting Curse: A casting director so fond of one type of face that they cast same-looking actors in all the roles?

This is gonna be difficult to make sense of. 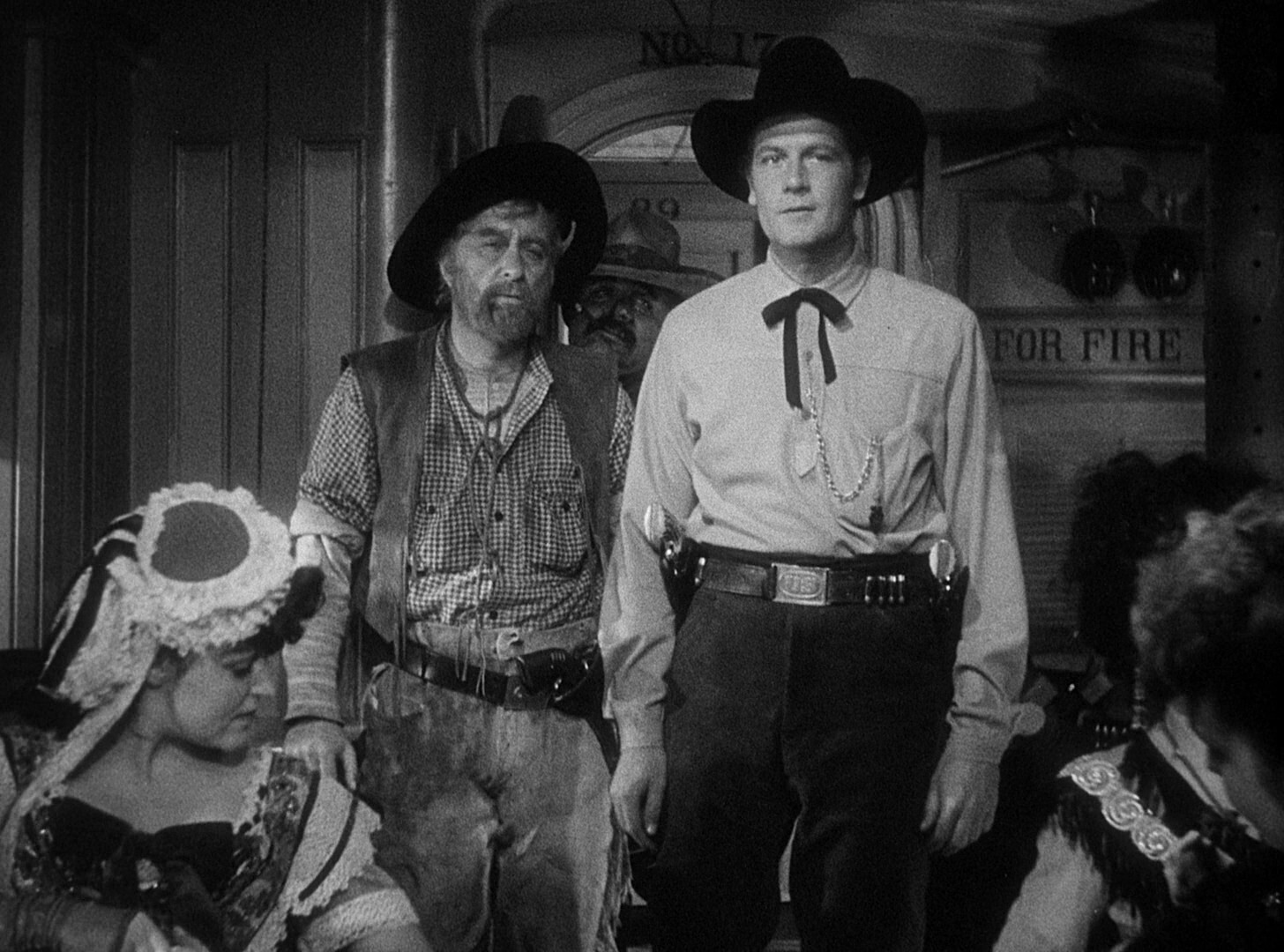 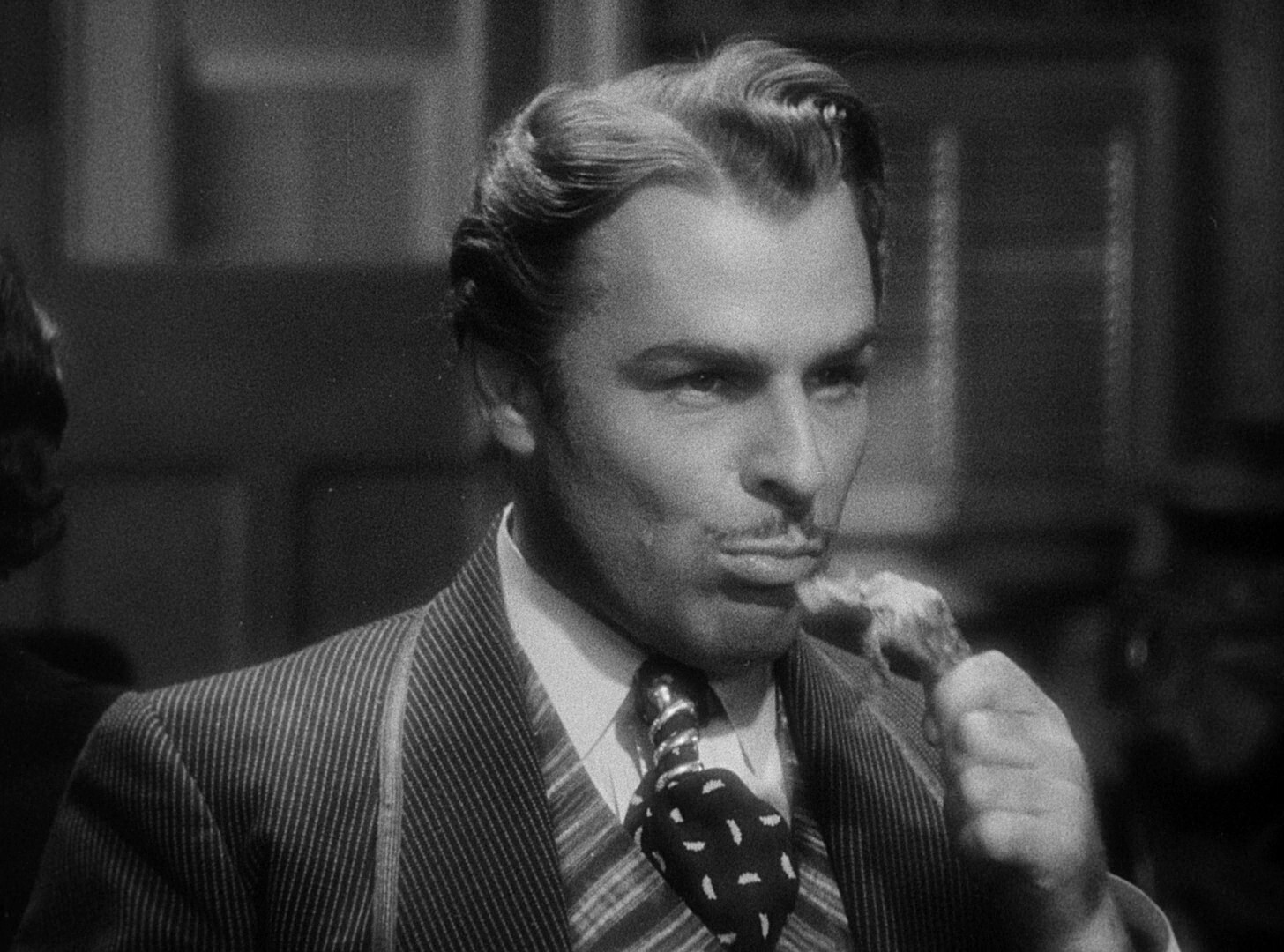 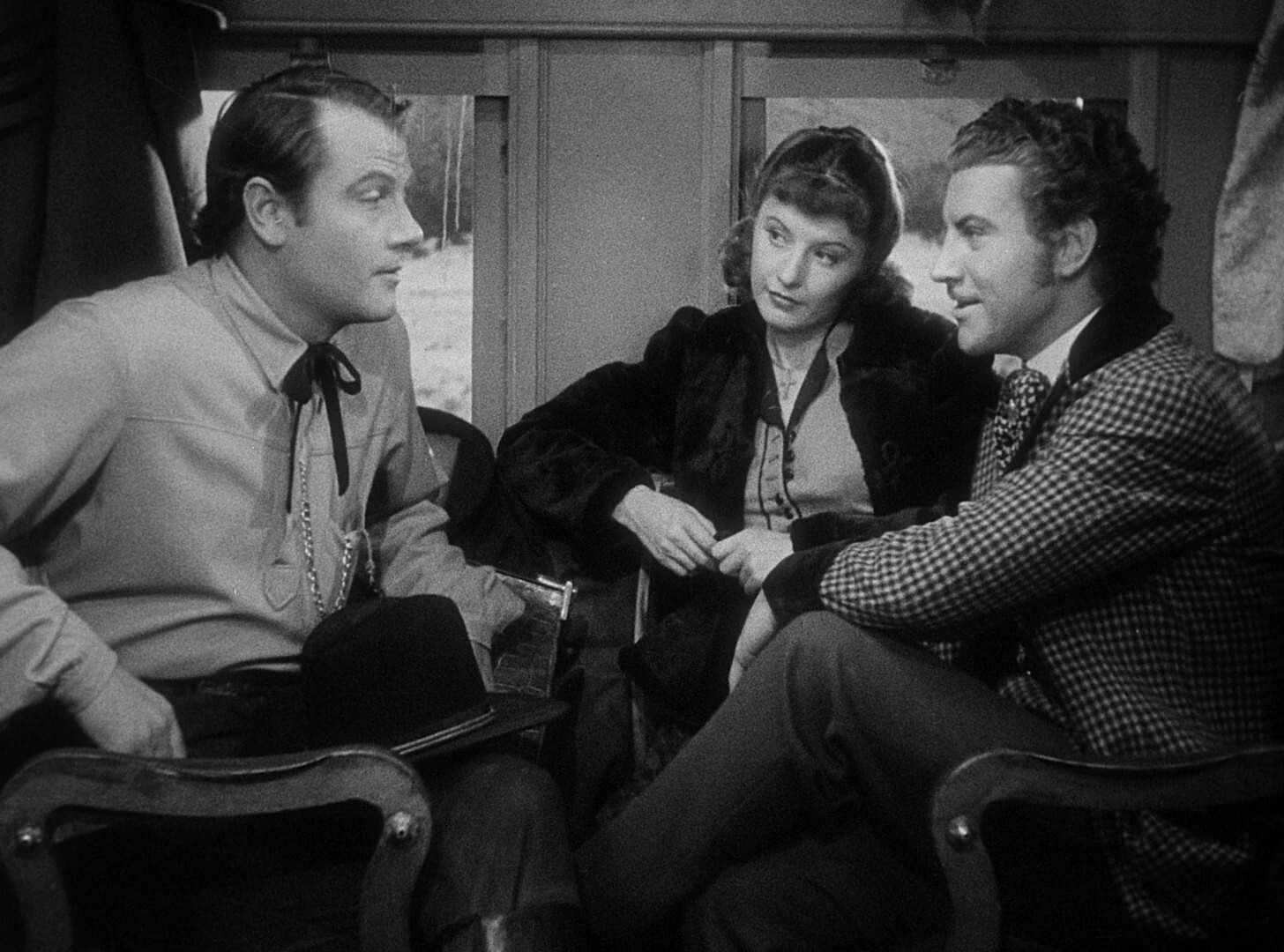 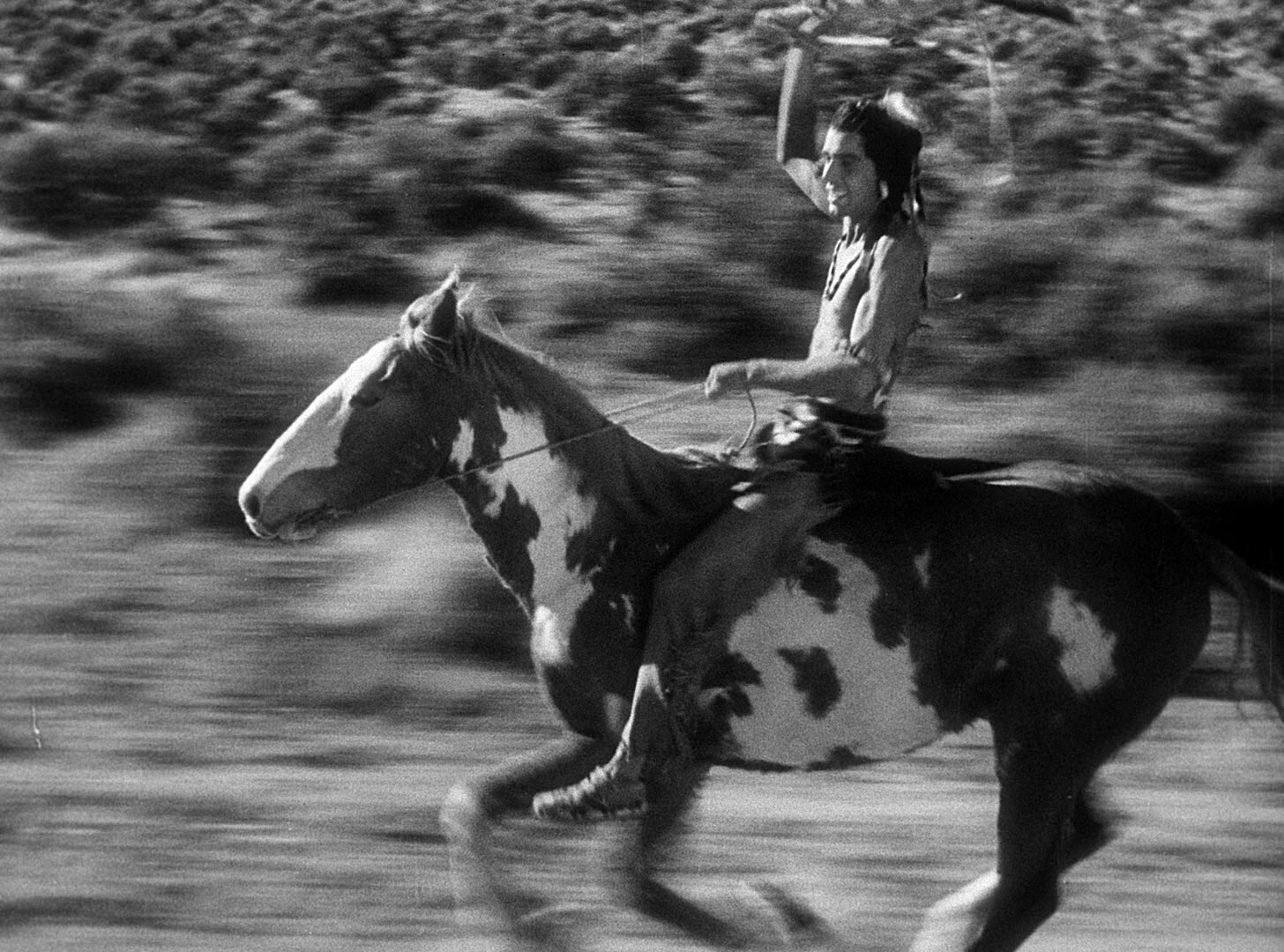 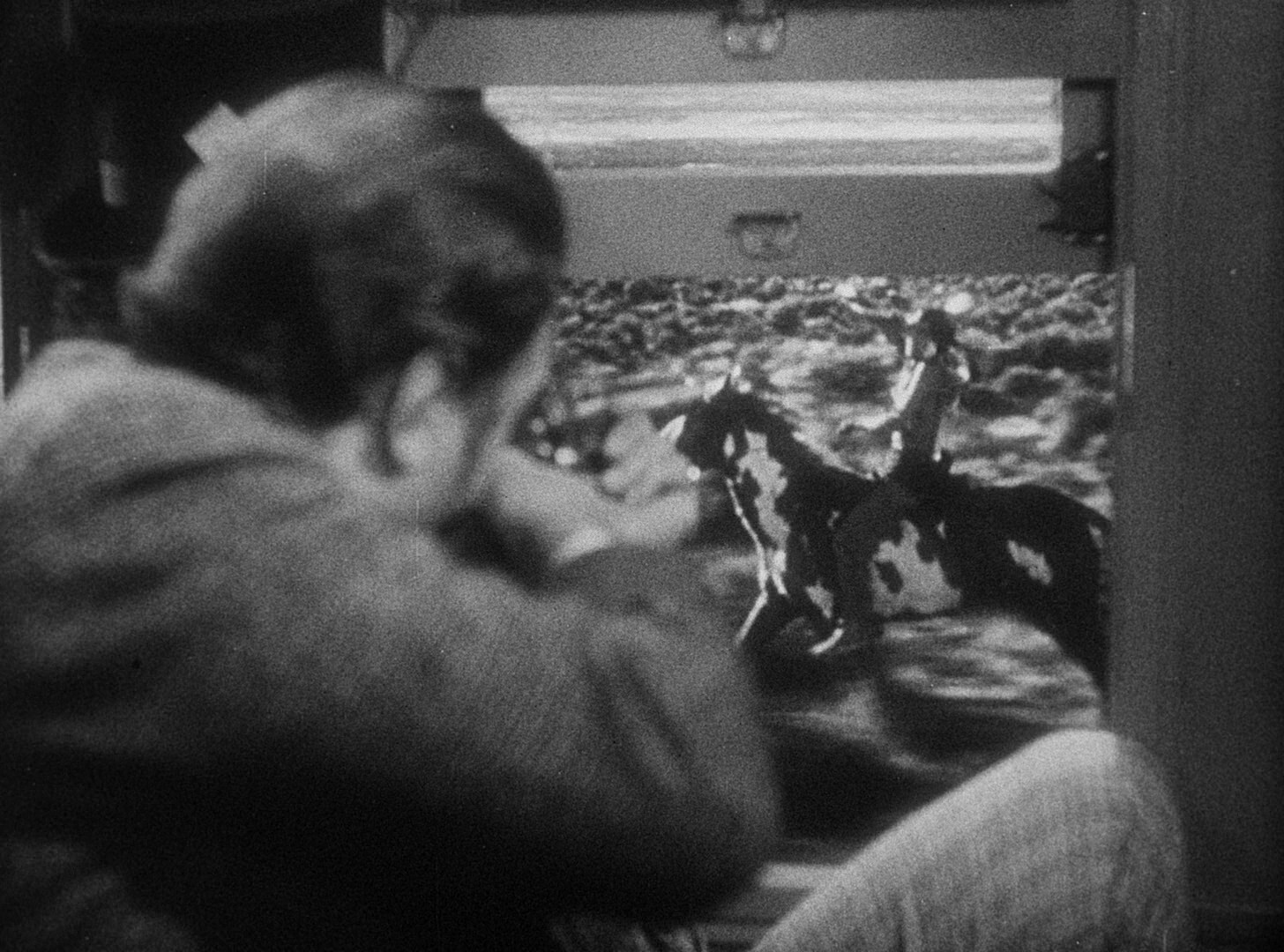 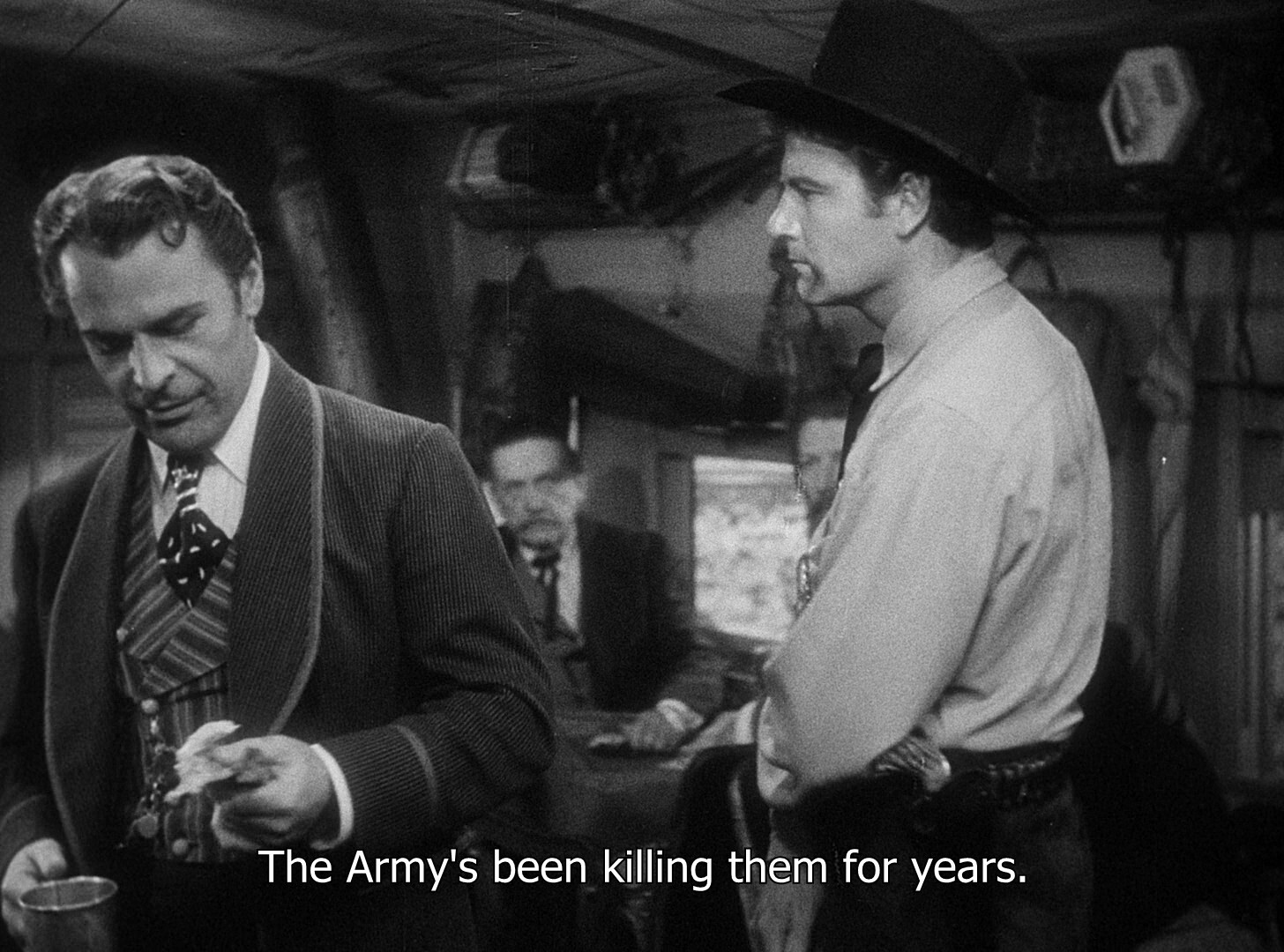 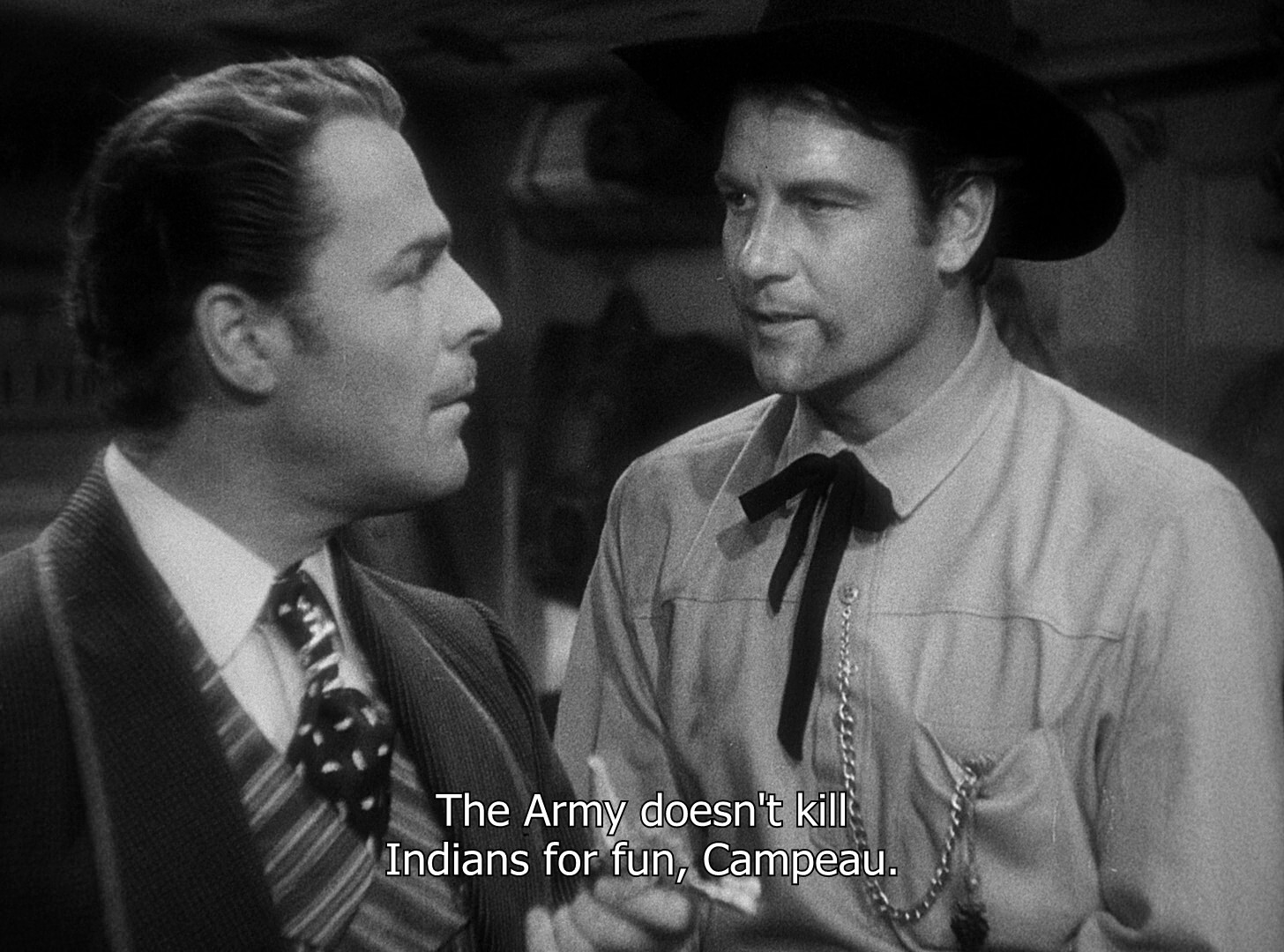 The movie loses most of its epicness in scenes like this. They seem to go on forever. As love triangles go, this one is… odd. 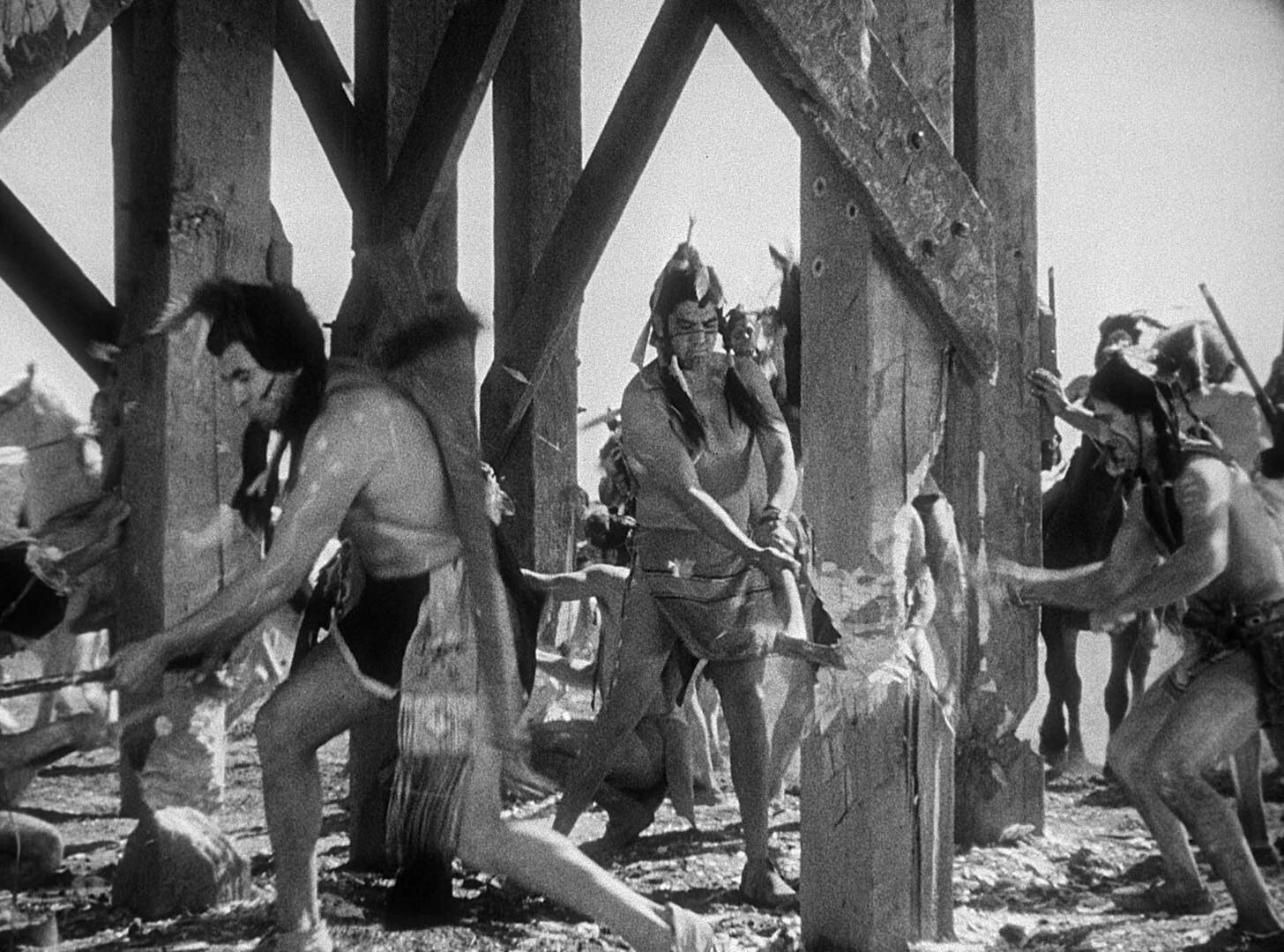 When the Native Americans (err, see above) finally attack, they’re more goofy than anything else, so I’m not sure whether to put that in the racist or anti-racist column for DeMille… But it’s kinda a mess as a movie?