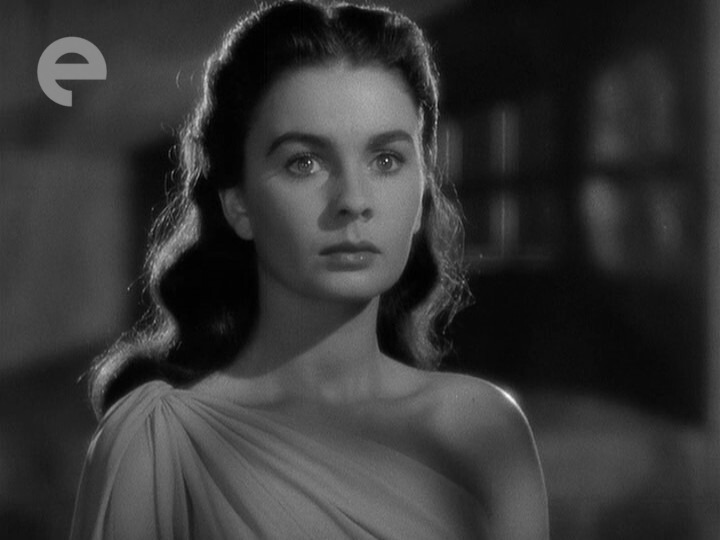 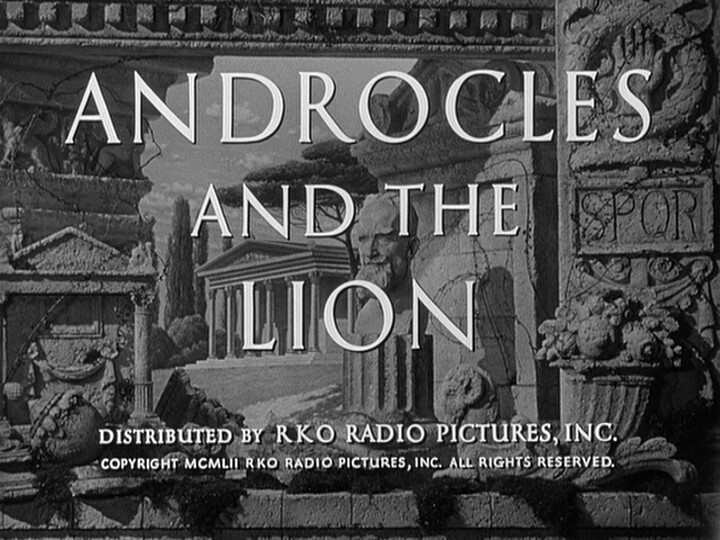 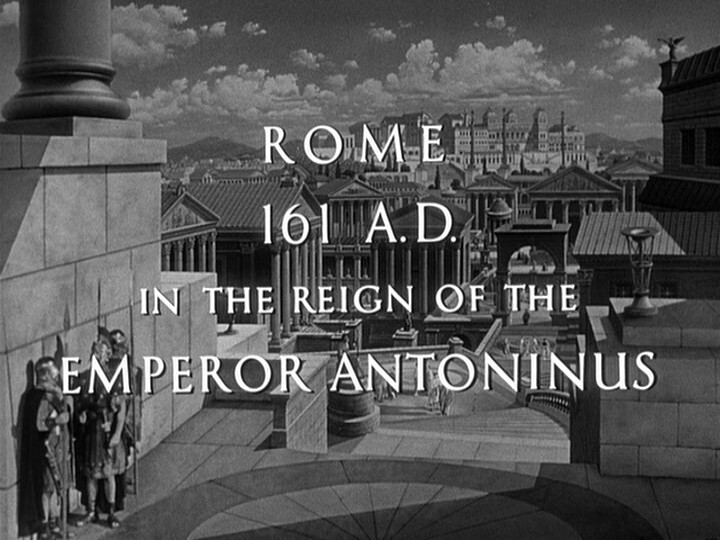 Harpo Marx was originally signed to play Androcles, and after the first five weeks of shooting, Pascal was thrilled with the results; but Howard Hughes, who had seen Young on TV, hired him for the lead, and Harpo was replaced.

When it opened in American cinemas nobody laughed, so Hughes withdrew the film and shot two weeks of new sequences. In 1987, Alan Young recalled, “He put in girls with gauze and a real lion, and it became a blood-and-guts film.” Was this part of the reshoots? If so… two weeks wasn’t enough.

I mean… even for a comedy, the juxtaposition of the inset nature film footage and the panto dummy lion is just… it’s just a lot. I bet that guy to the right is a stand up guy!

BERNARD SHAW’S irreverent views on Christianity, so brilliantly expounded in that exceptionally poor play of his, Androcles and the Lion, have, in Gabriel Pascal’s even poorer adaptation, lost a deal of their original sharpness. Isn’t he a bit Mature for her?

Thanks, thanks. I’ll be here all week. Try the shrimp. I can’t quite put my finger on why this movie feels so unfulfilling. I guess I’m not alone in being nonplussed by the film — it wasn’t a success either critically or commercially. But it’s adjacent to things I quite like: It’s got some amusing repartee, and the sets looks great, and the actors are really solid (even when chewing the scenery), and… If I’d seen some stills from this, I would have predicted that I’d really enjoy it?

But somehow none of it is interesting. It’s brutally boring. The director didn’t get to make another movie for 20 years after this one, and I’m not surprised. Quiz time! Of the two following images, are you even able to guess at what’s the real lion and what’s the mangy woollen costume? No? Yes, it’s impossible to tell them apart!

The final scene is pretty amusing, though, and the best thing in the movie. I think with just a few tweaks it could have been hilarious, but… Androcles and the Lion. Chester Erskine. 1952.