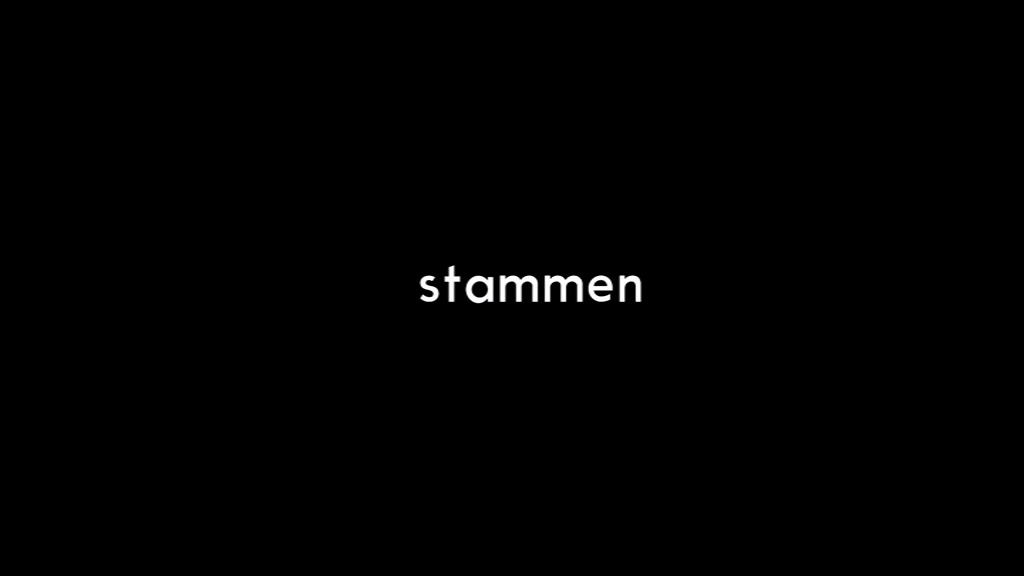 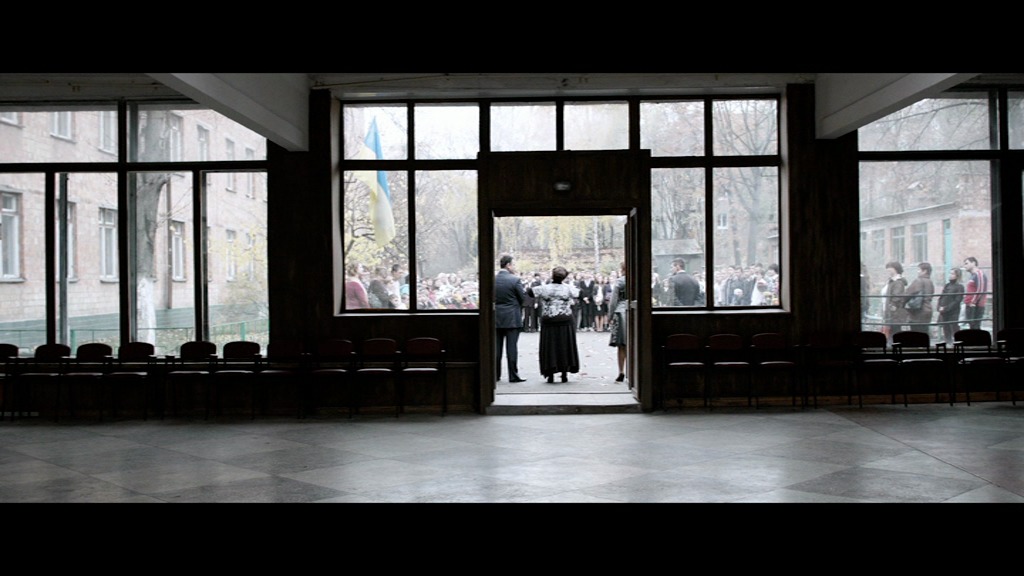 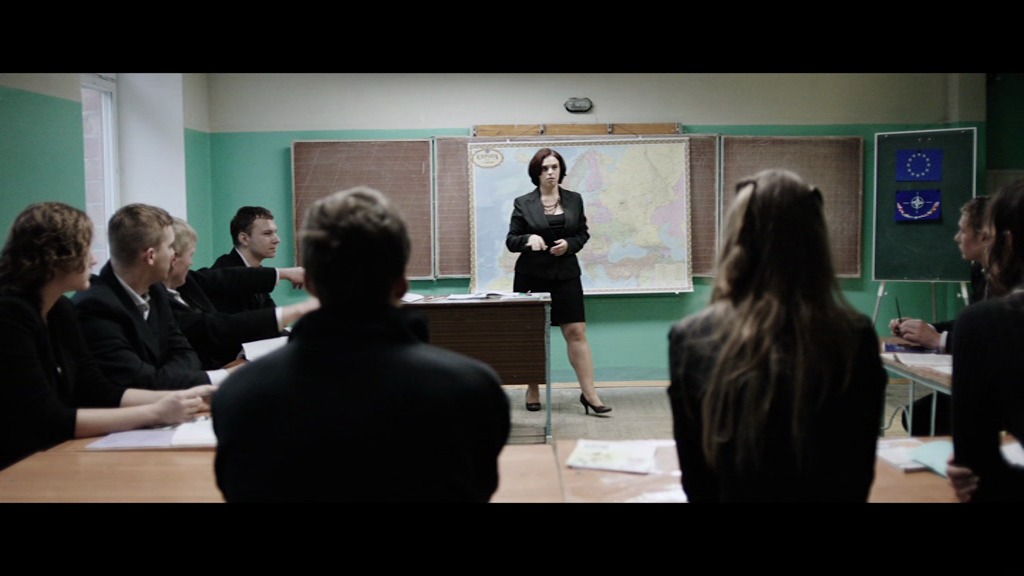 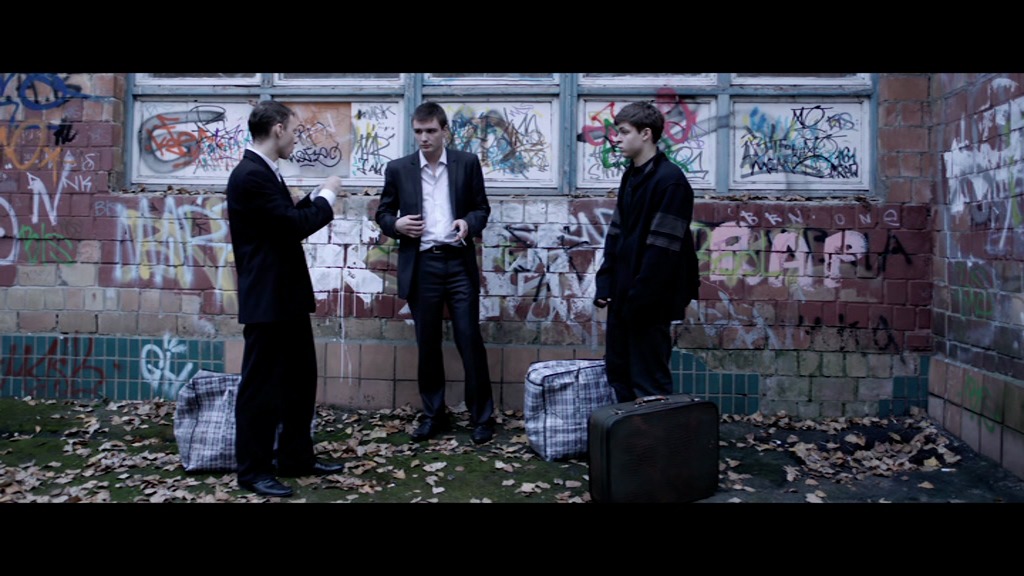 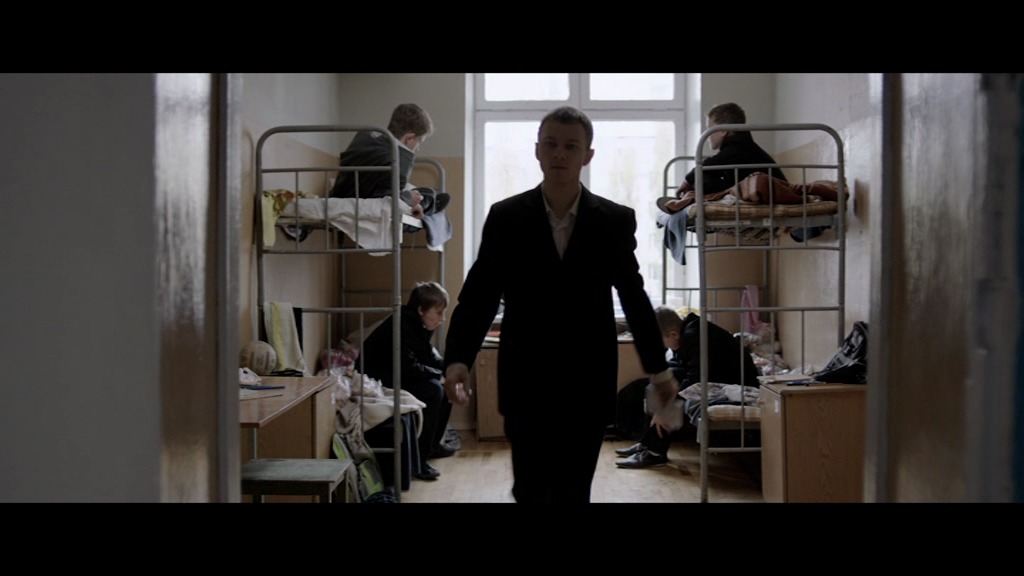 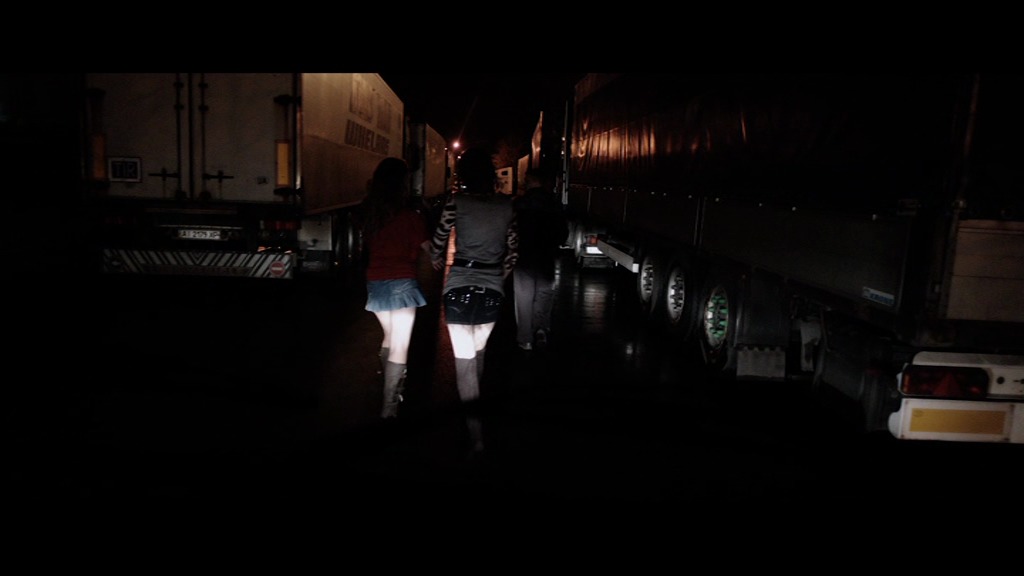 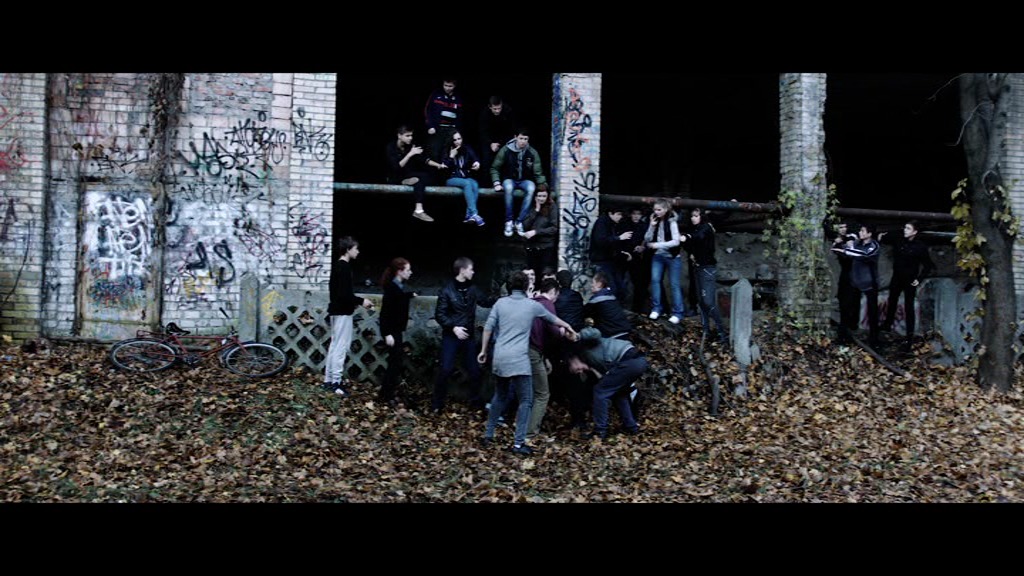 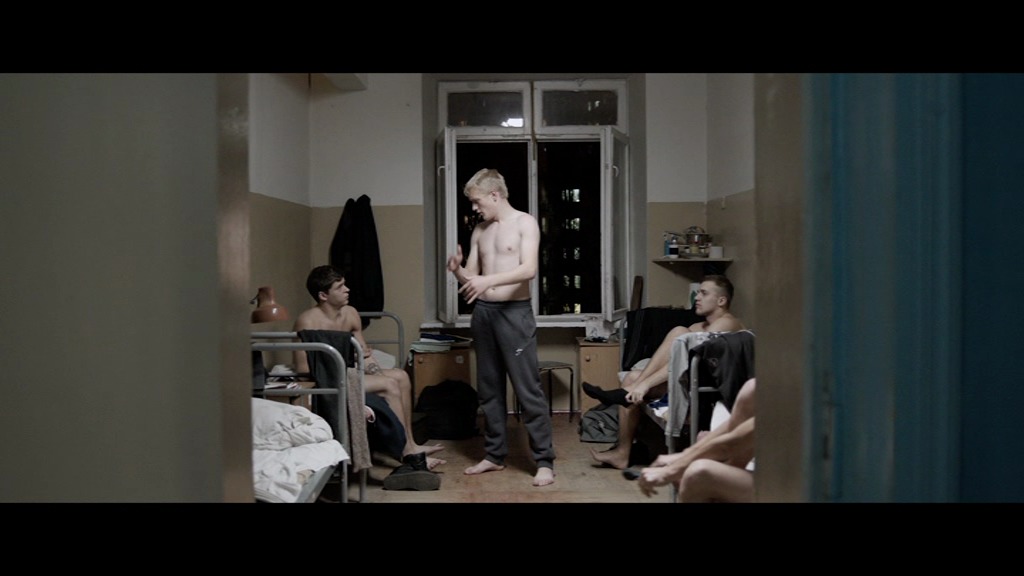 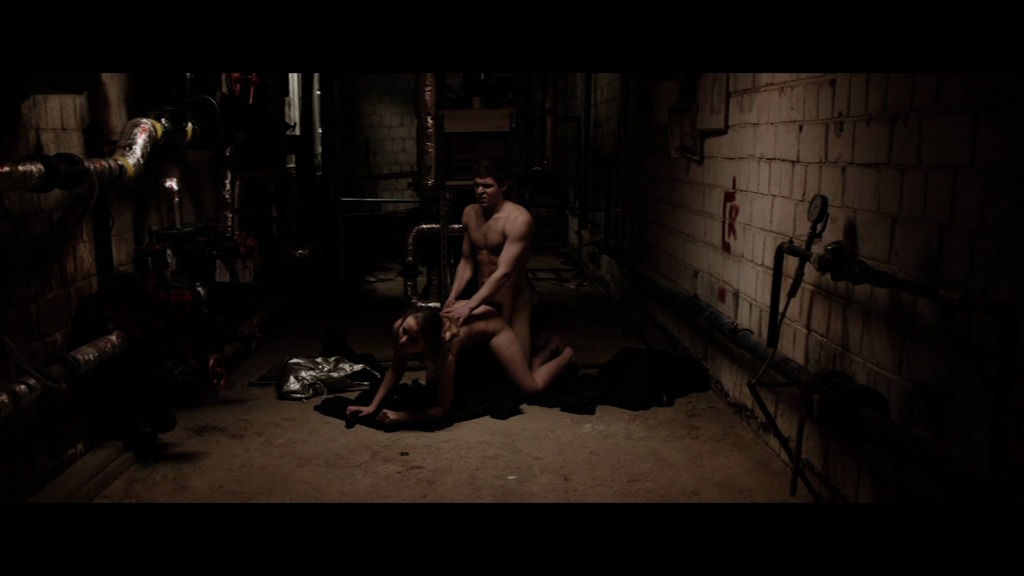 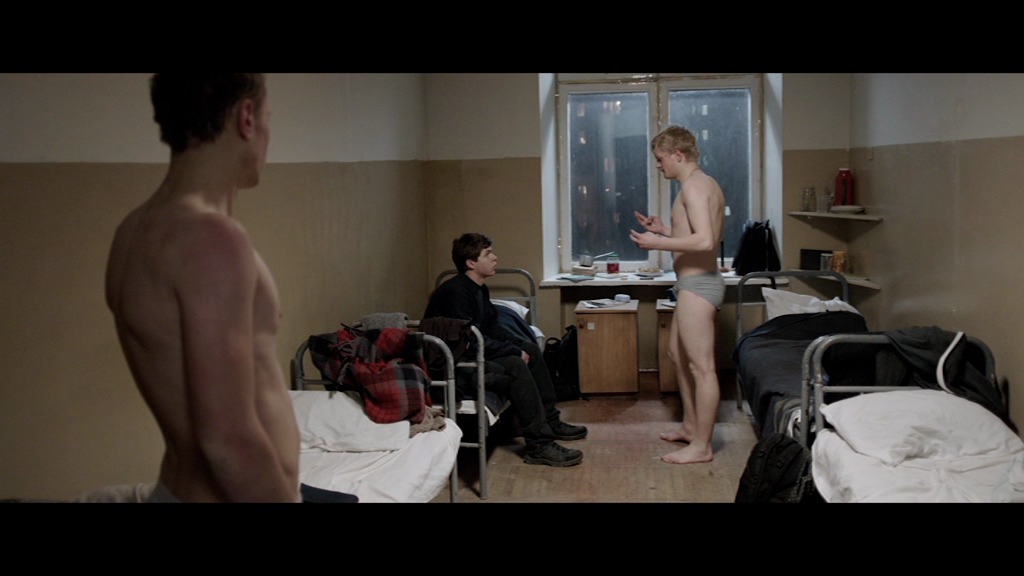 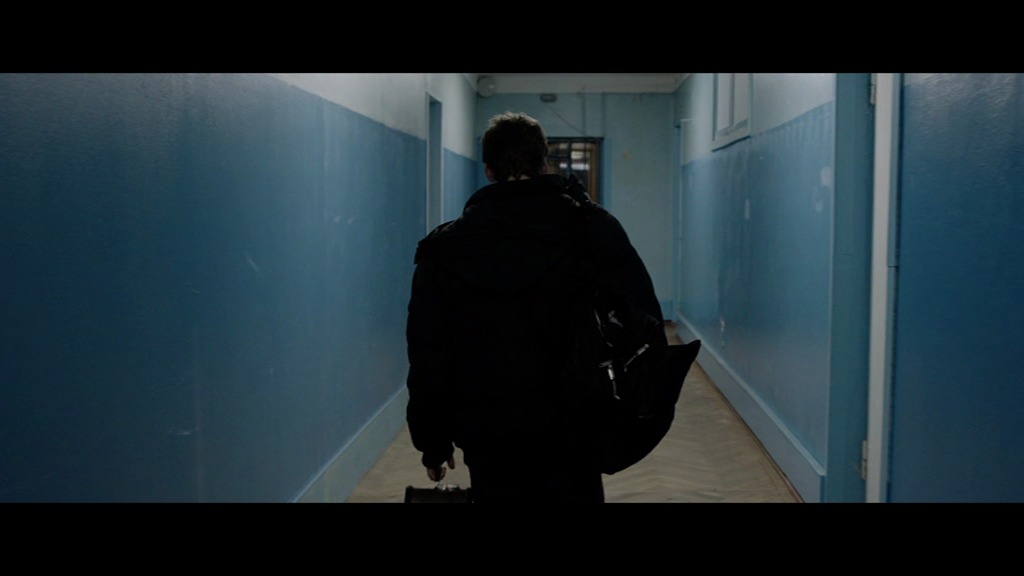 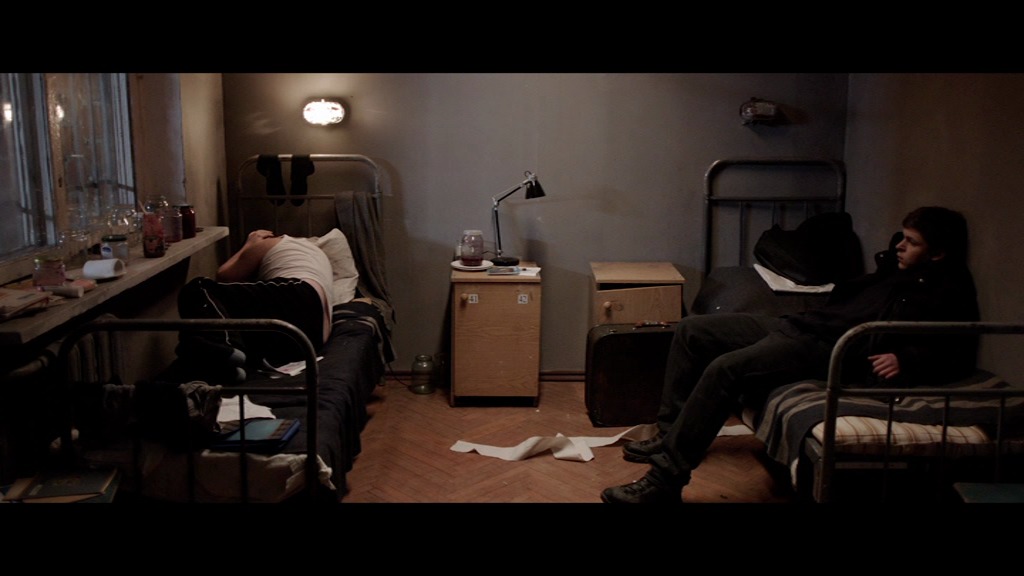 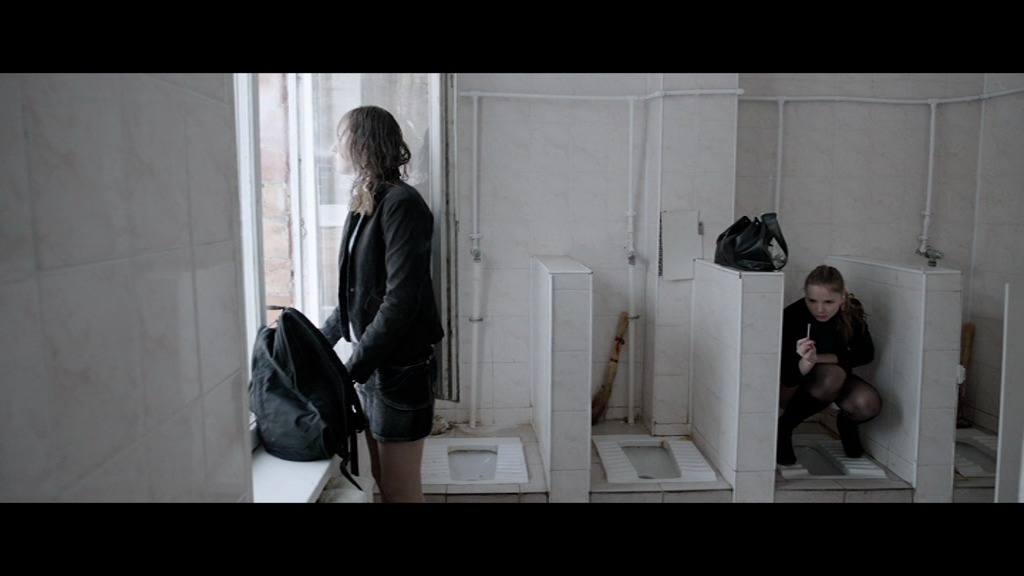 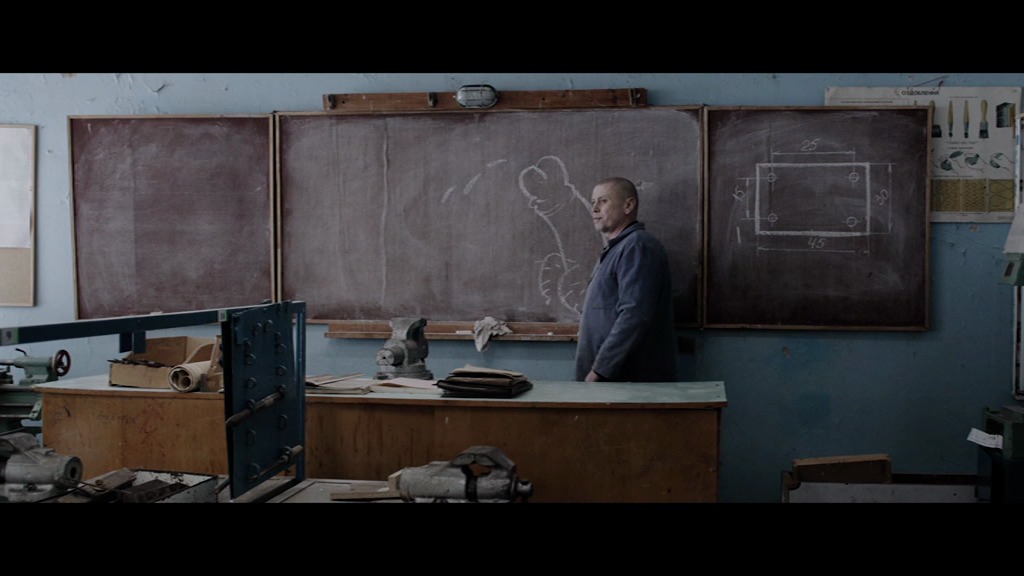 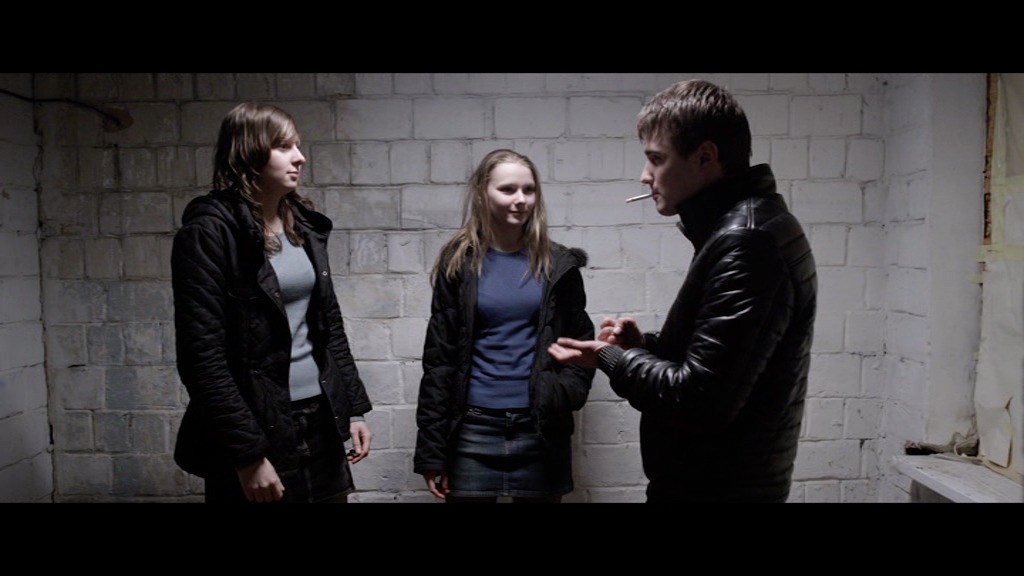 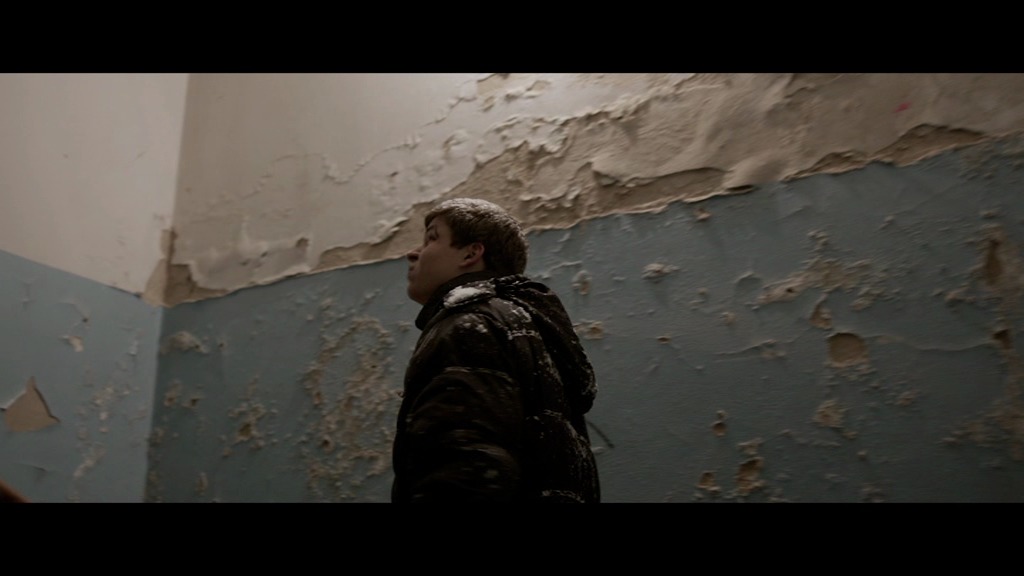 Gimmicky as fuck, this film is entirely in Ukrainian sign language (without subtitles) and has the requisite amount of sex and violence to make it “serious”. It’s the standard “spiral into despair” plot so beloved of a certain class of directors.

It’s not badly made, though. And some of the actors are really great. I was going to say that it’s a paint-by-numbers nouvelle extreme film, but the sheer ludicrousness (that’s a word) of the plot makes it kinda different.

It’s about a gang of deaf high school age criminals. Yeah, it’d take forever for the cops to figure out that they’re from the deaf high gschool.

But don’t mind me. Everybody else seems to love the film, except people like Roger Ebert (however, even a stopped clock…), so I’m probably wrong and this is a great film. 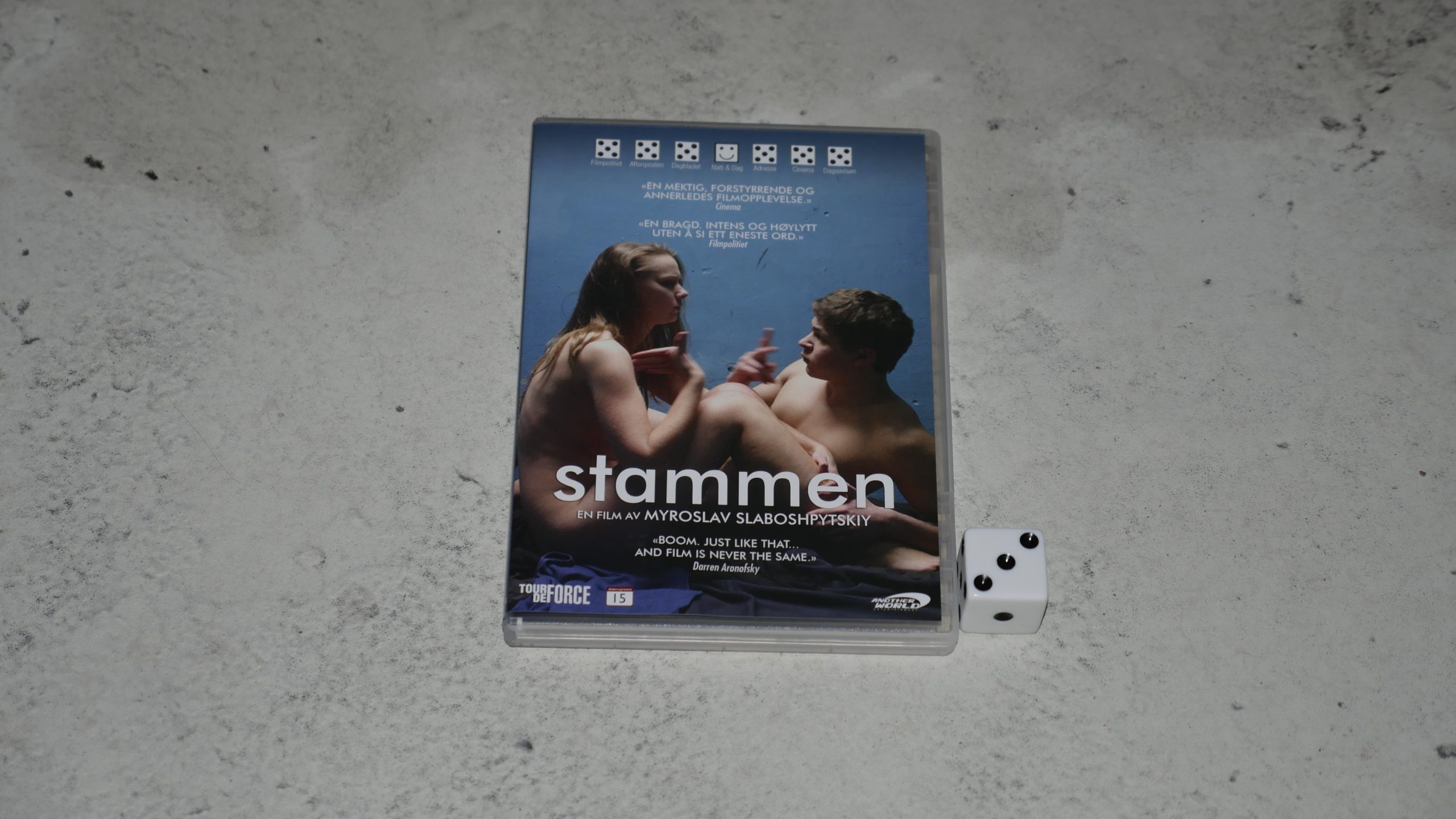 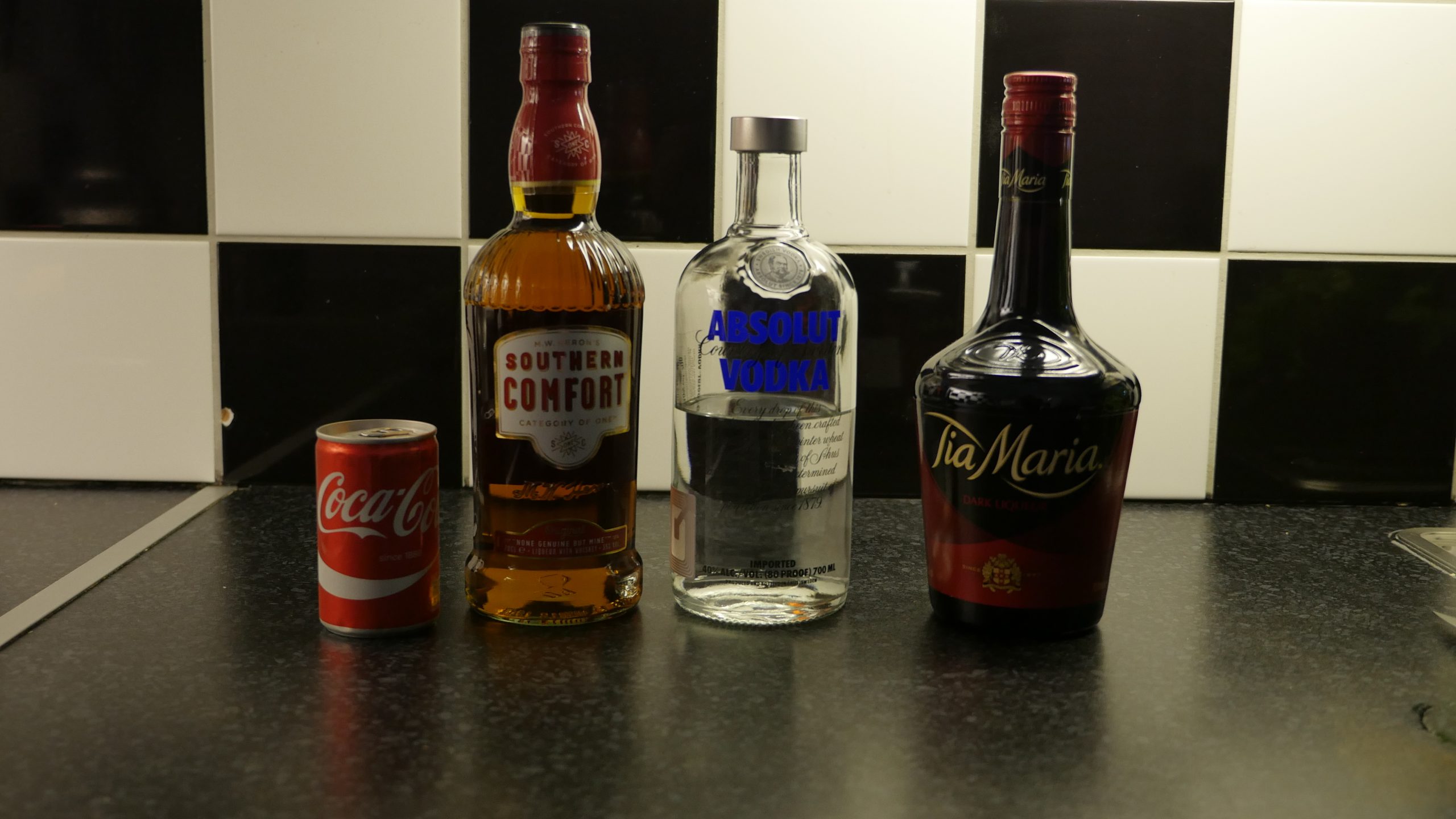 You know the think I said about it being impossible to google non-joke cocktails for the ex Soviet countries? 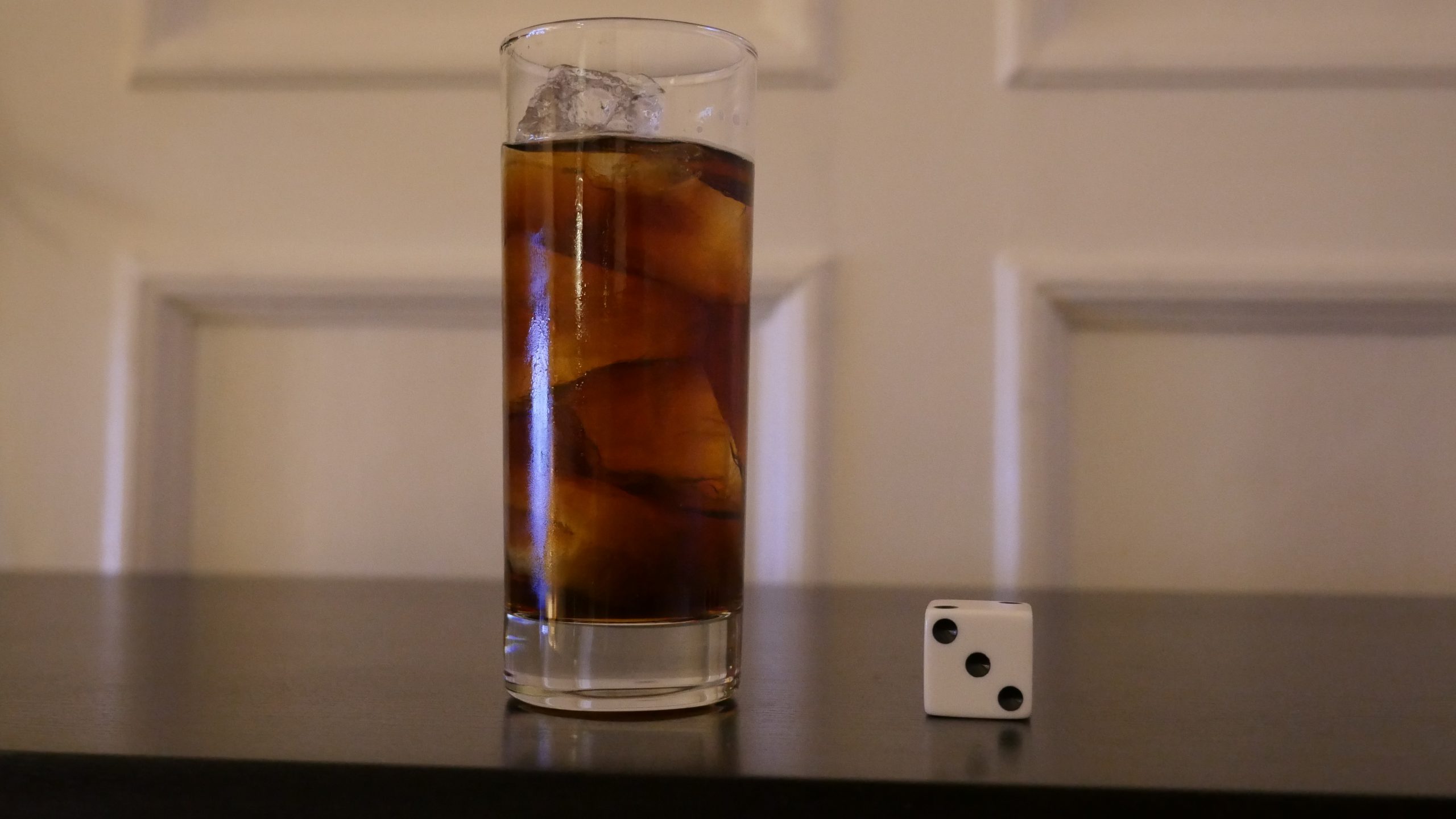