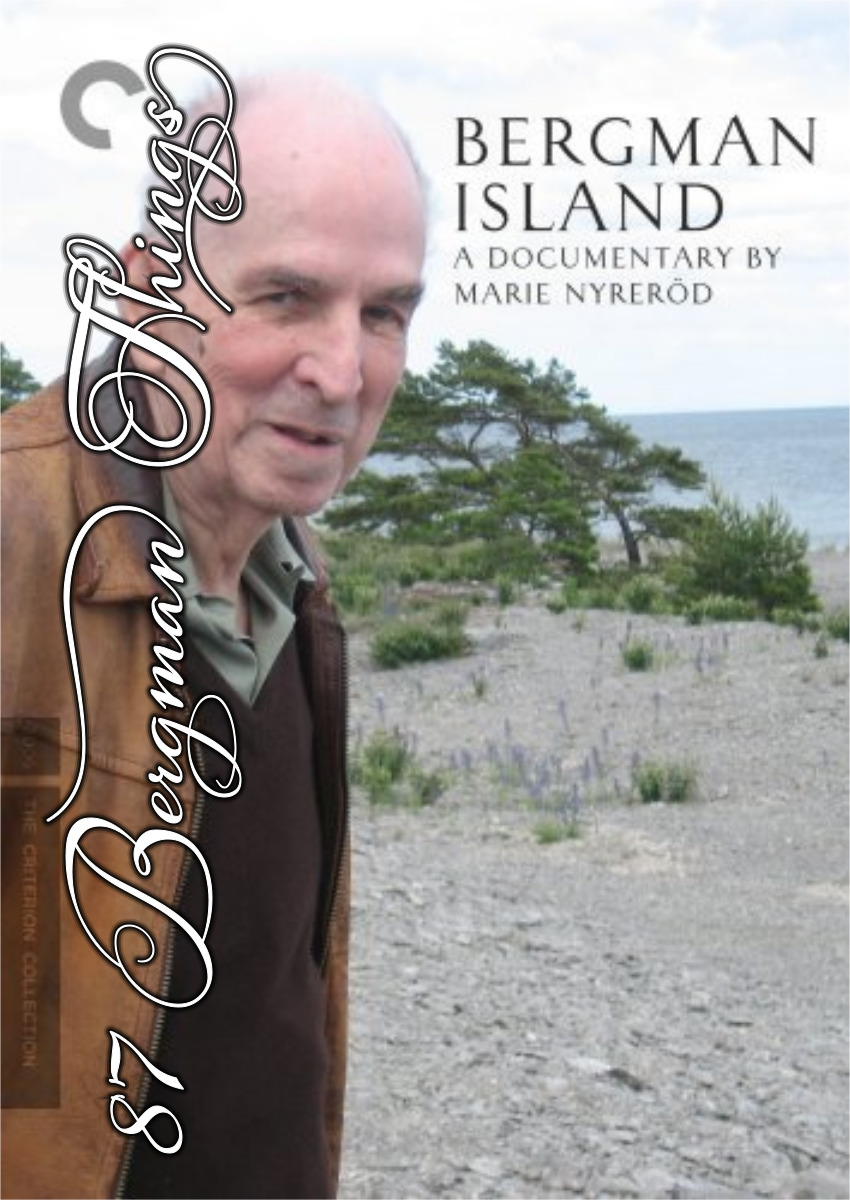 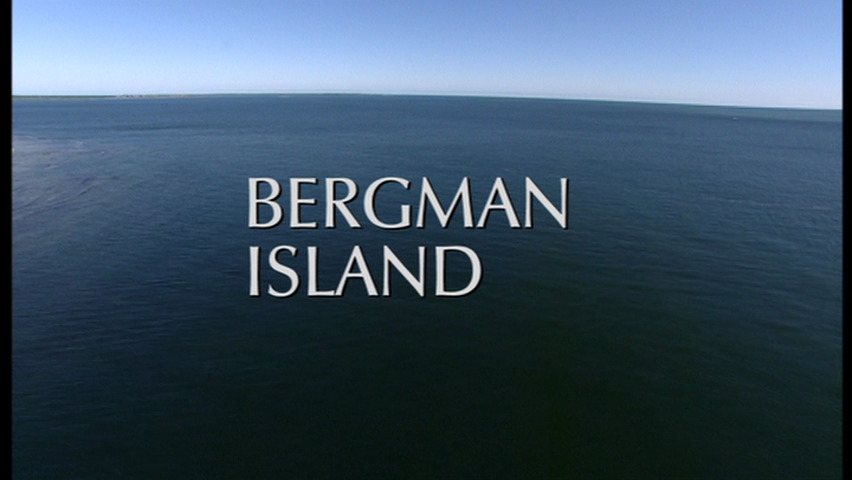 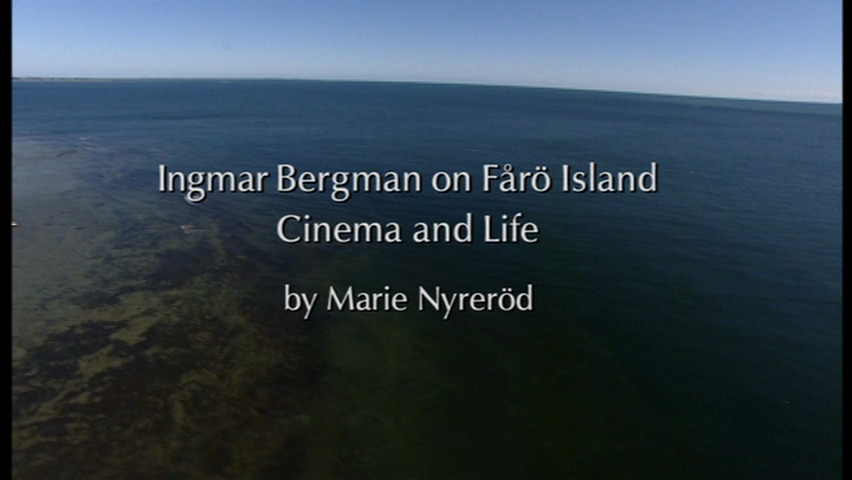 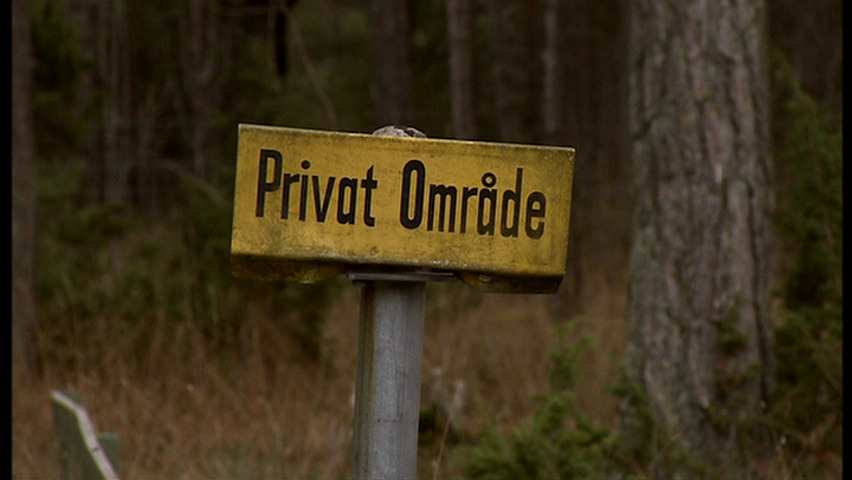 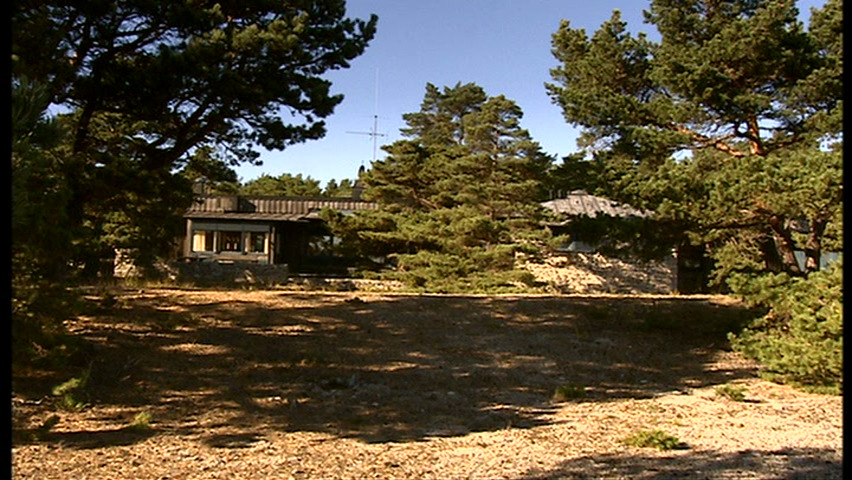 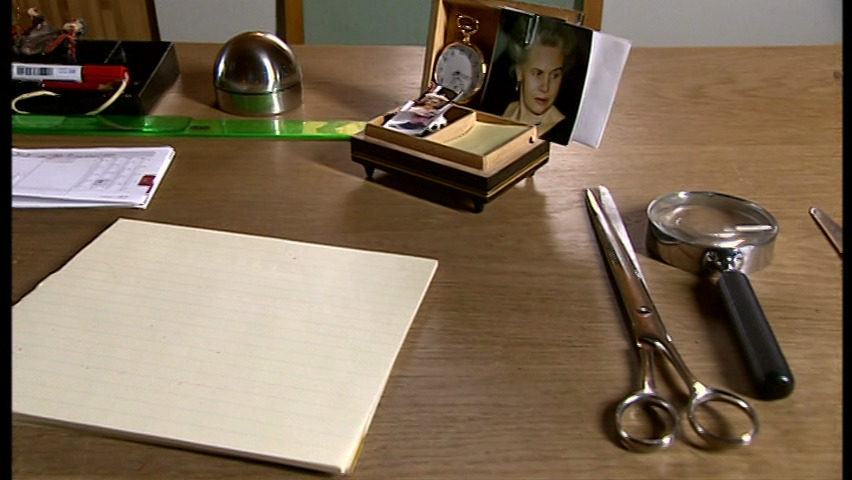 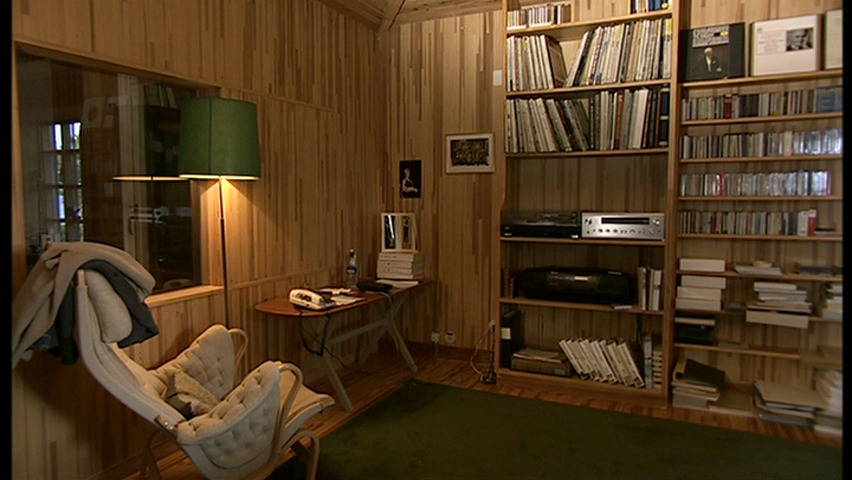 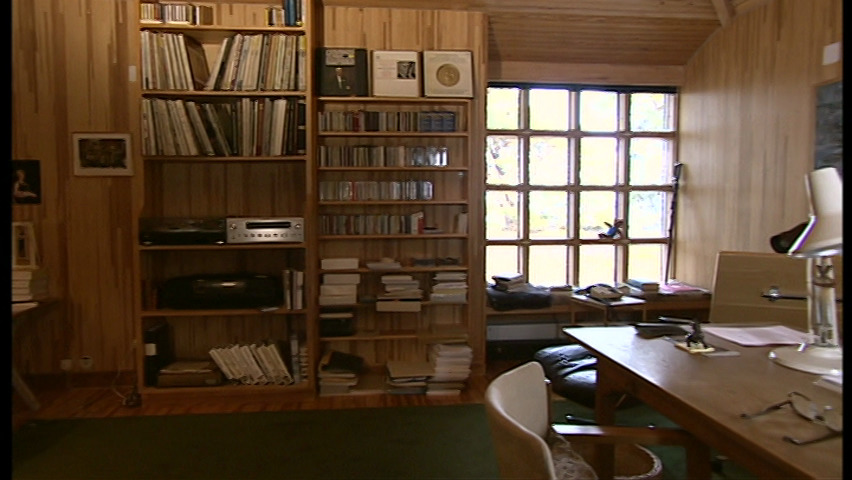 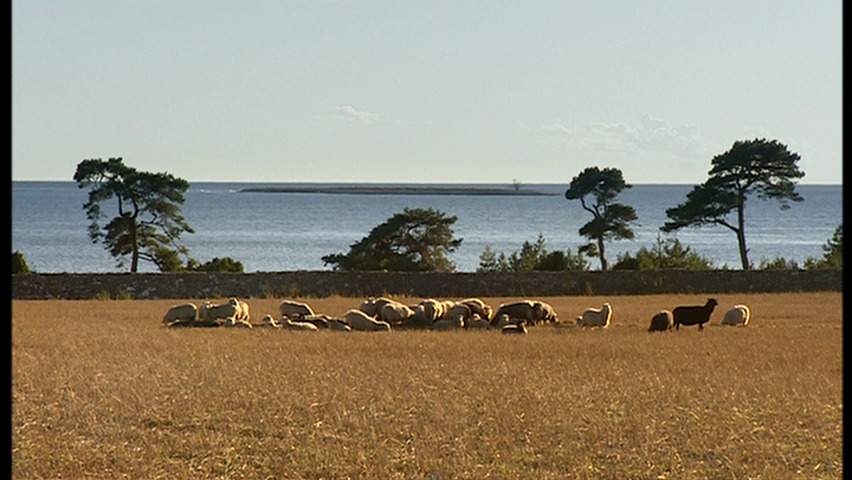 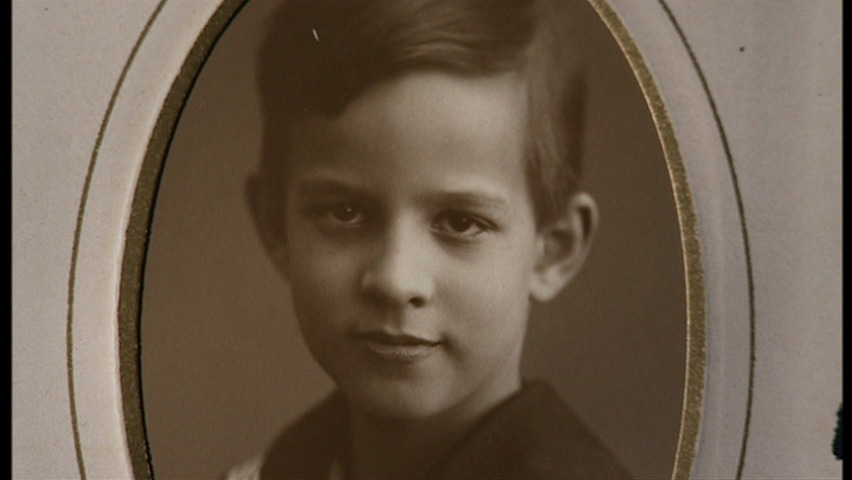 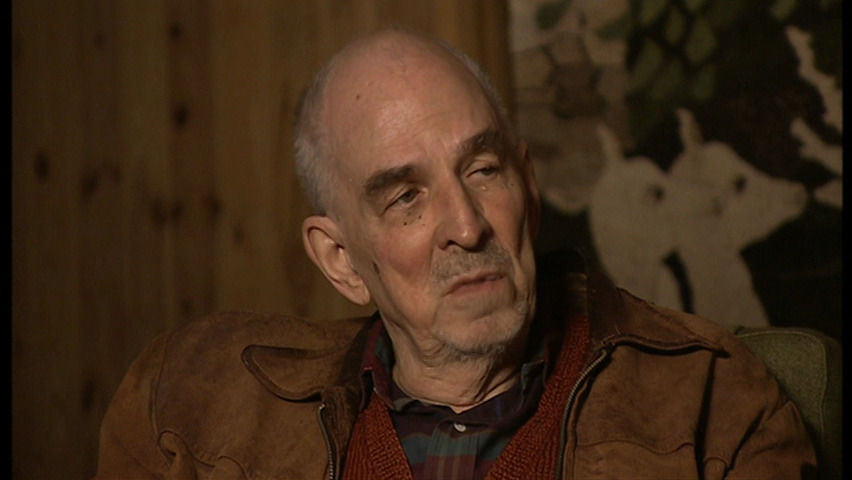 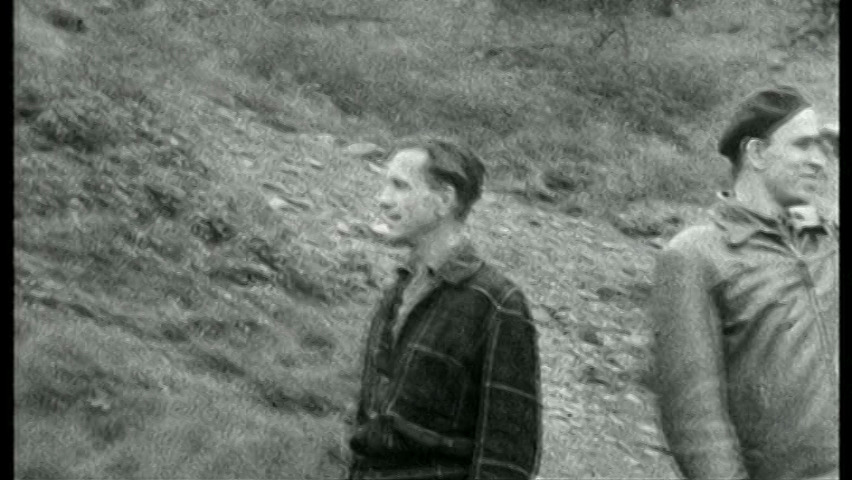 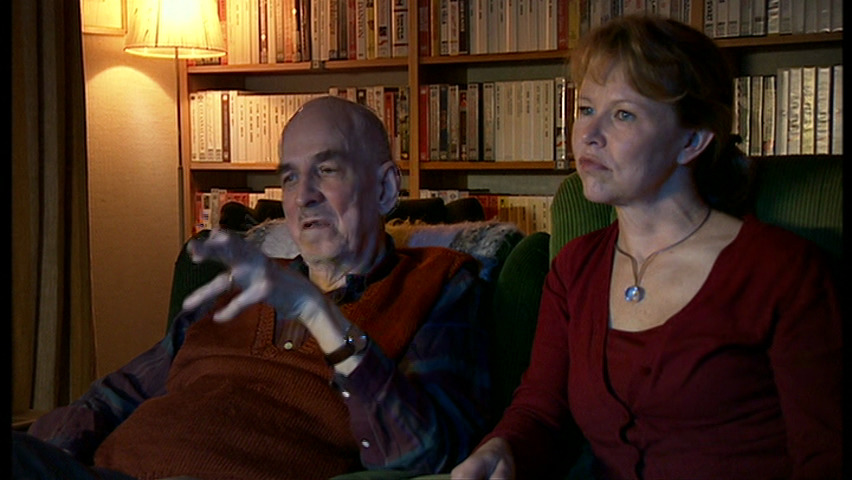 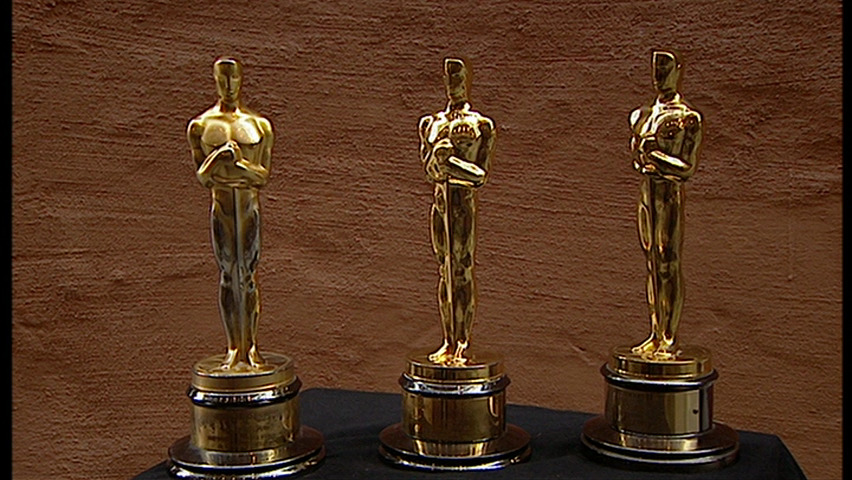 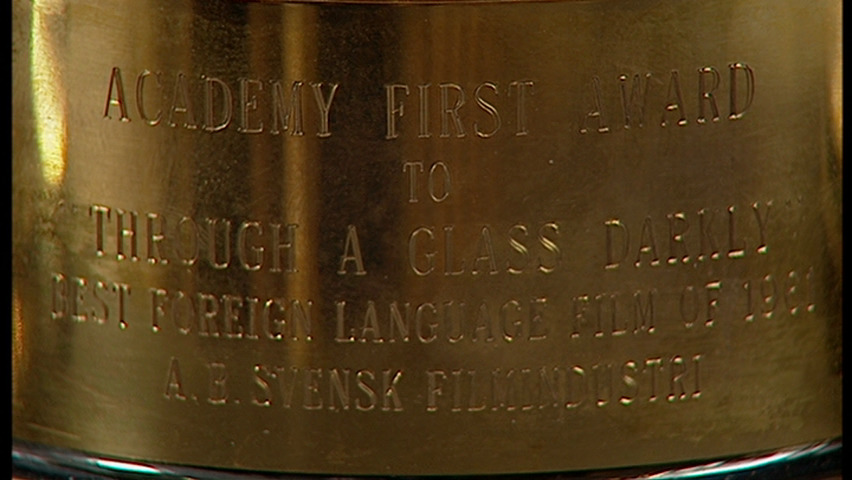 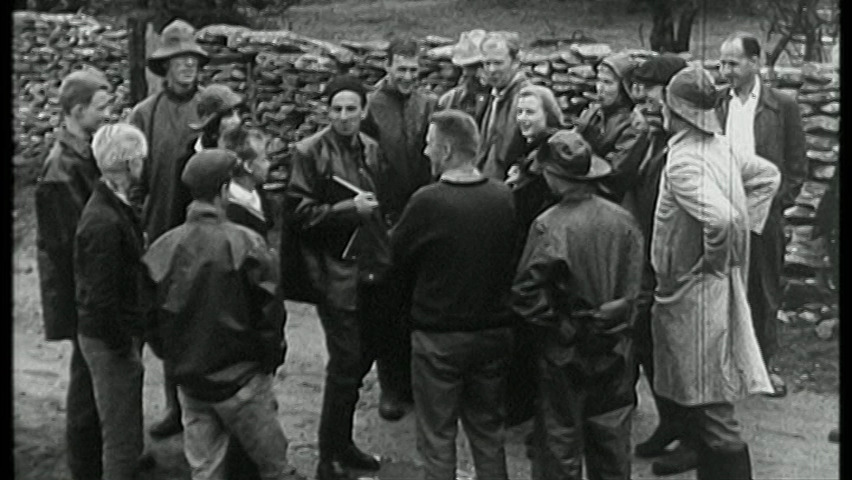 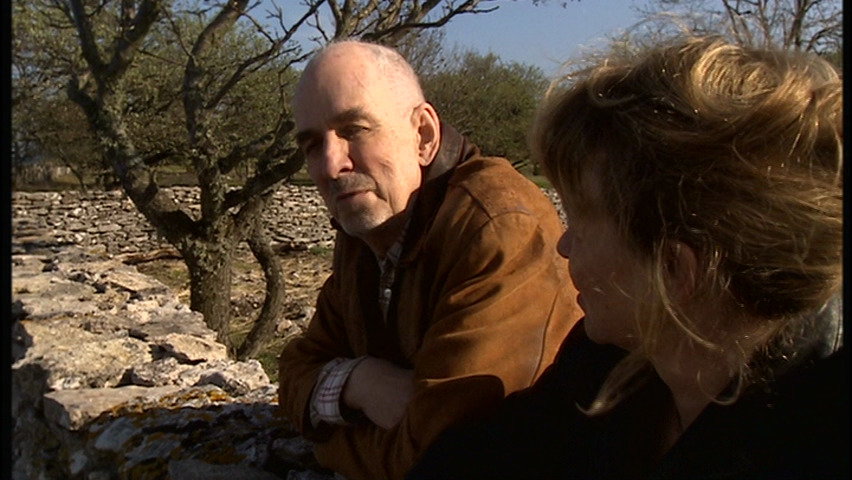 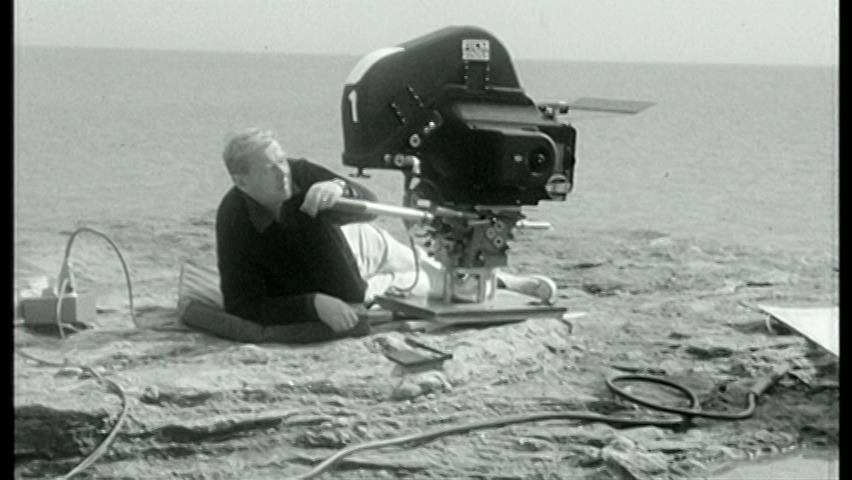 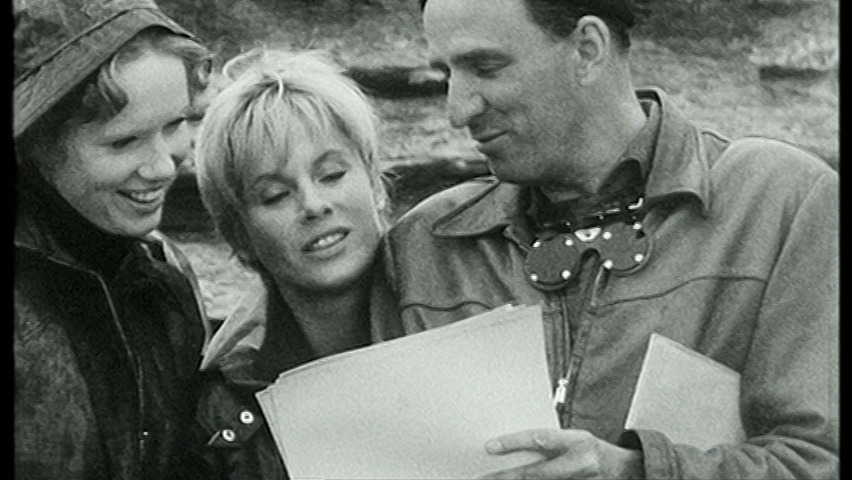 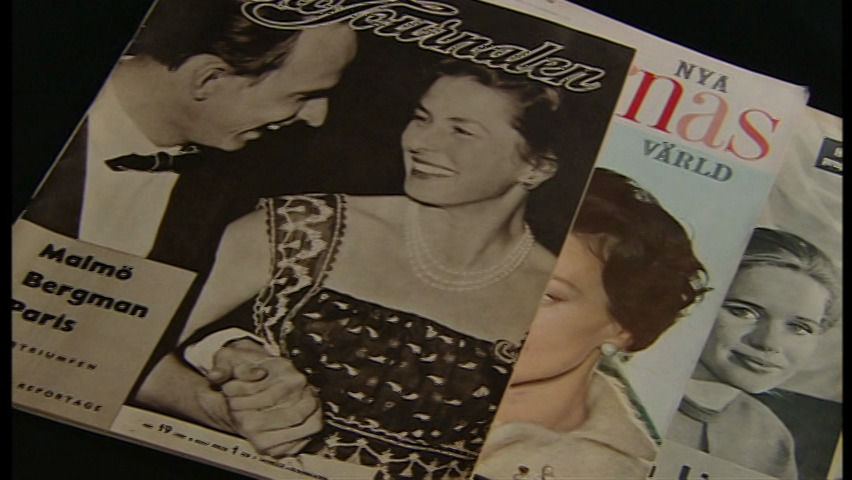 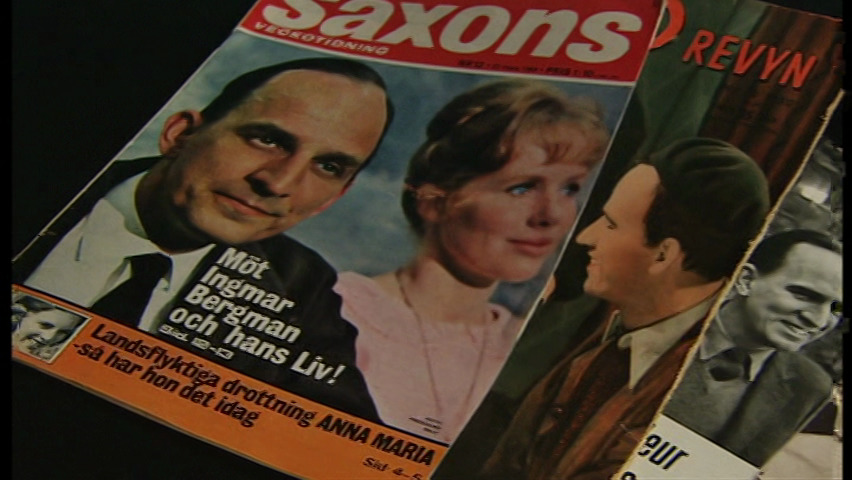 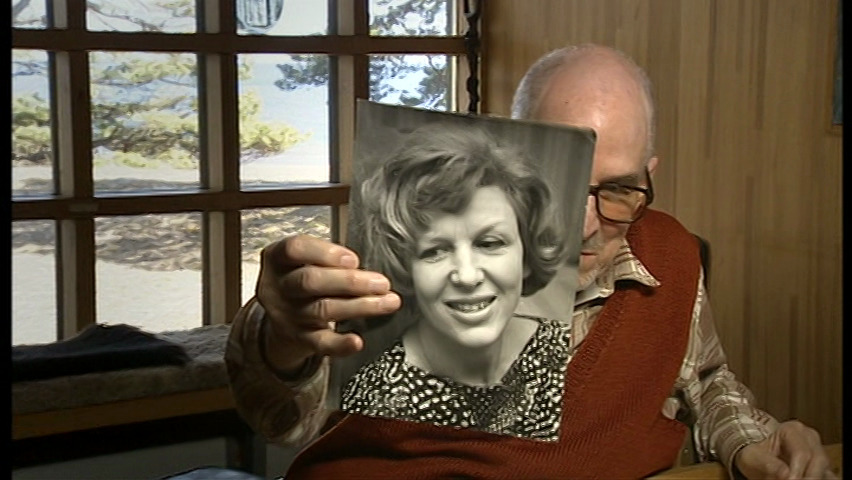 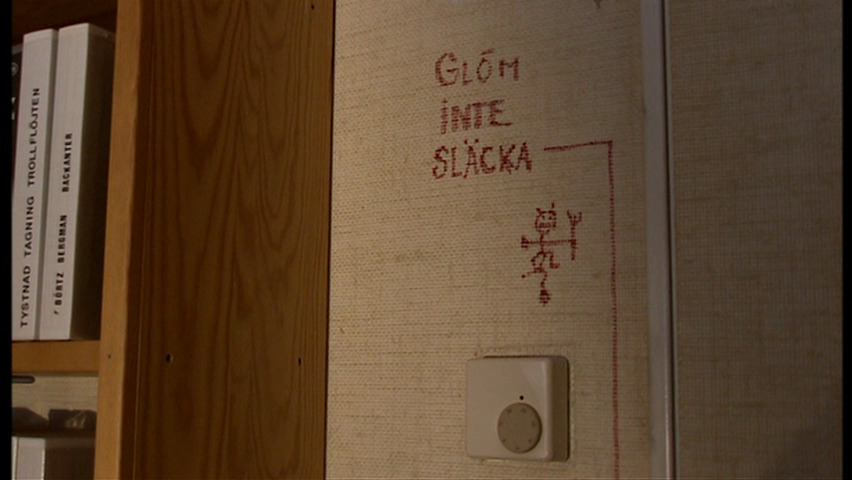 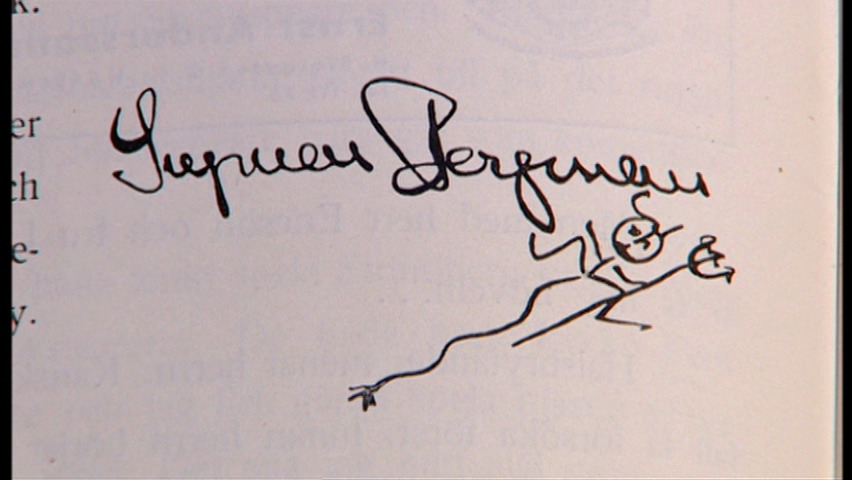 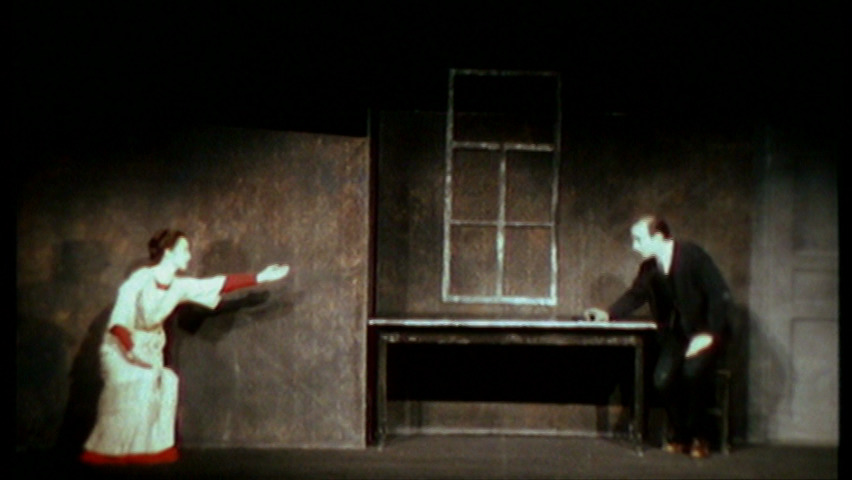 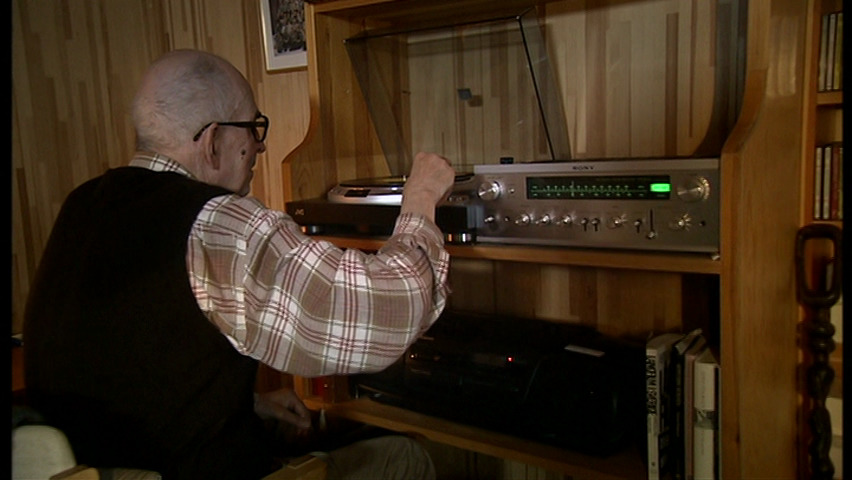 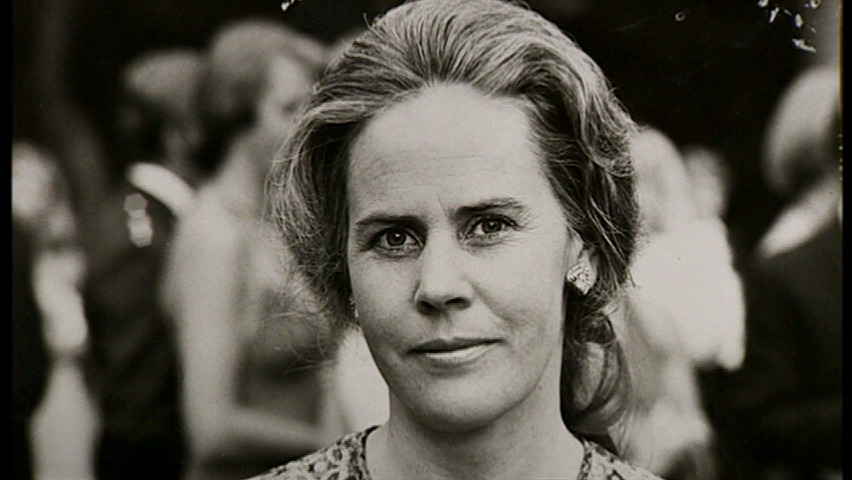 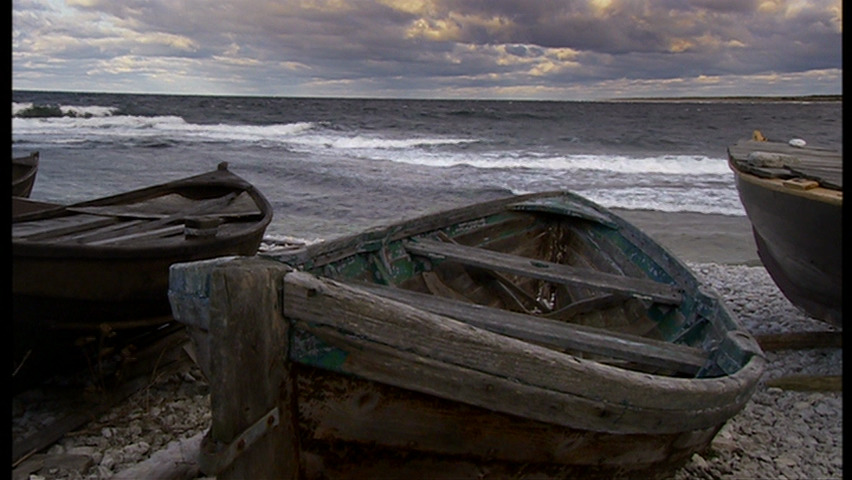 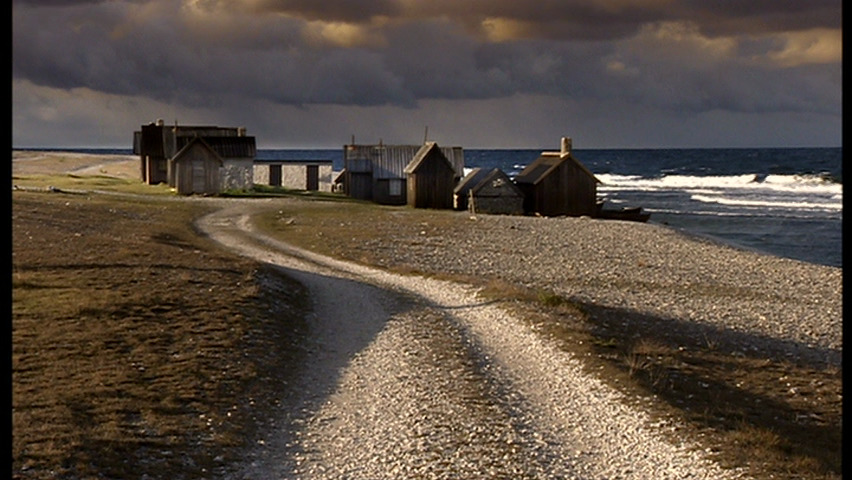 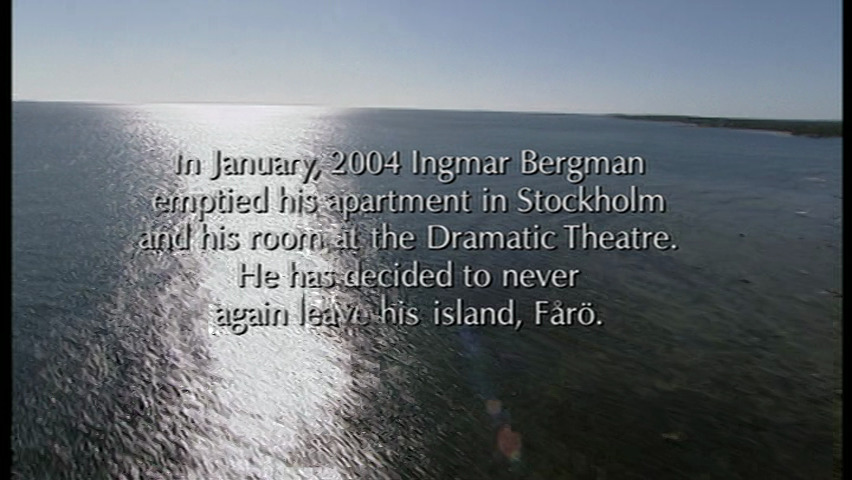 This is basically a long interview with Bergman. Apparently these filmmakers were the first who was given access to film at Bergman’s home at the Färö island, and it’s a rather fabulous place.

But this is not a completely successful documentary. It seems to want to wring too much meaning and pathos out of every single scene, so while Bergman says some interesting things, the editing and the soundtrack makes me want to roll my eyes.

And it’s so unstructured… It’s kinda chronological, but… It’s excruciating to watch Bergman trying to explain how he ended up marrying just about all the female actors he ever met (slight exaggeration) and why he never had any contact with most of his nine children.

Bergman says that it was difficult to do A Dream Play in German because “Det är synd om människorna” not in any way means the same as “Es ist schade um die Menschen”. Heh. The English version is apparently “Human beings are to be pitied!”? “Mankind is to be pitied!” That’s… a pity. I’d say, like… “Poor human beings.” But that has a completely different form, of course… I got this from a DVD, but it’s a weird version. There’s oodles of digital artefacts; not just because of low bandwidth, but digital errors, I think.