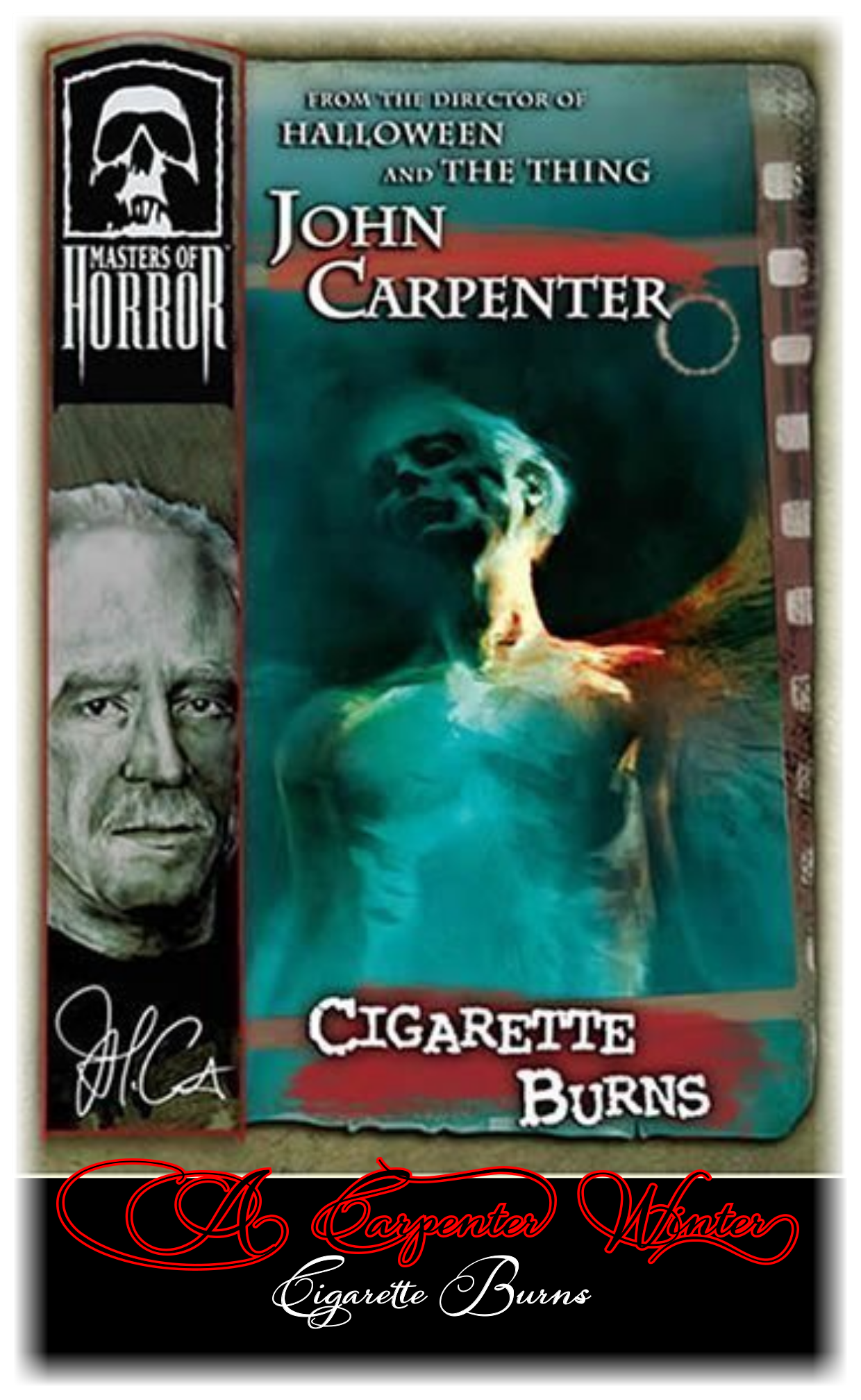 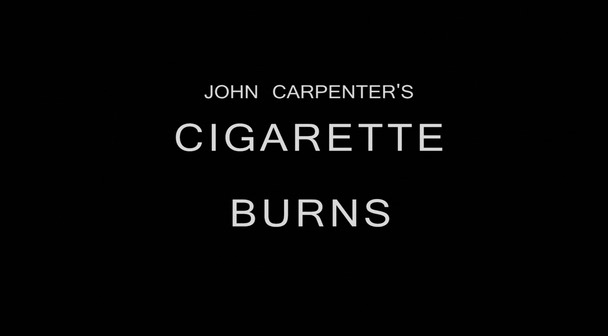 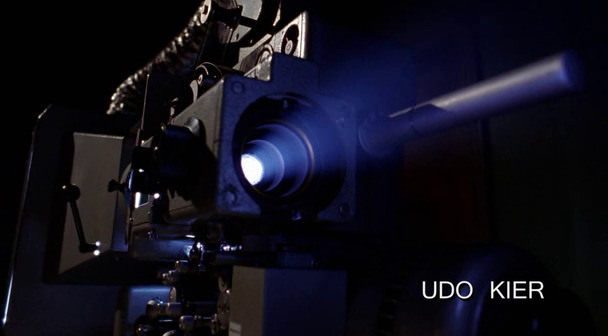 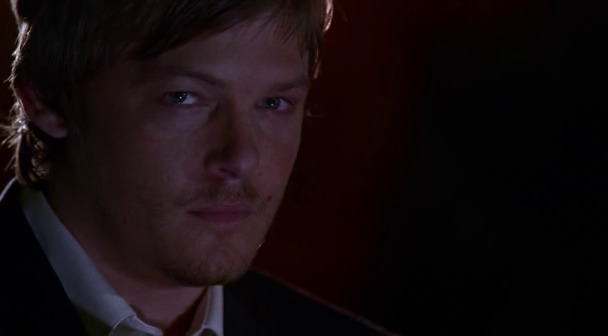 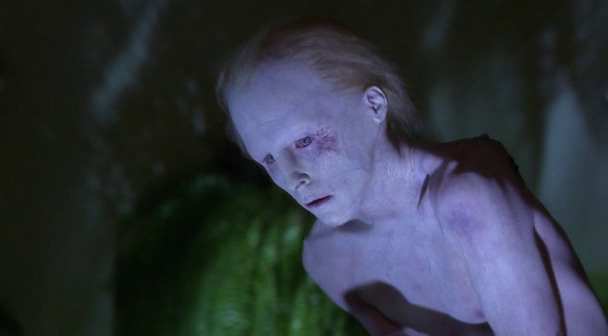 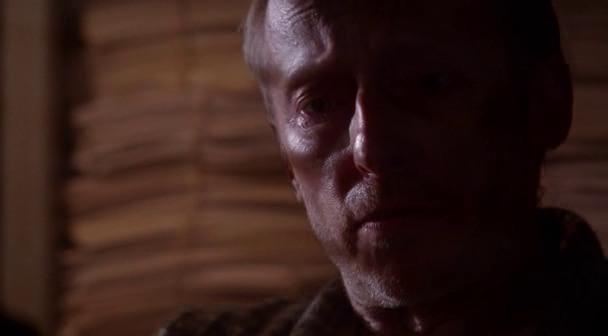 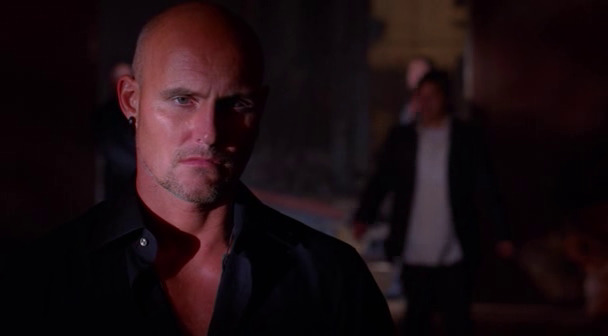 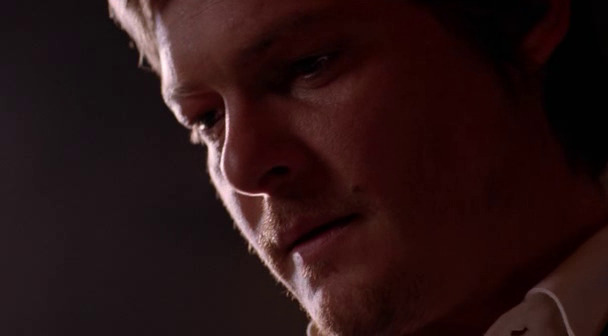 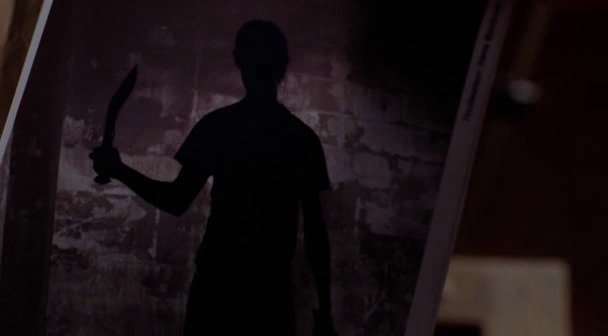 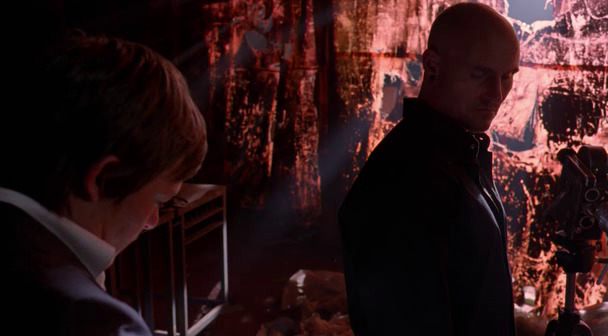 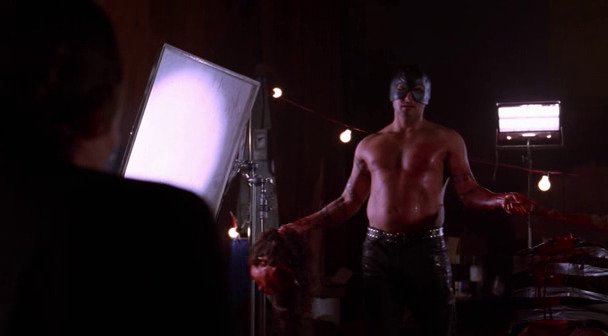 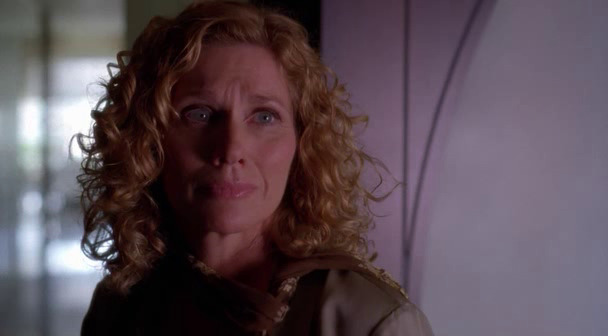 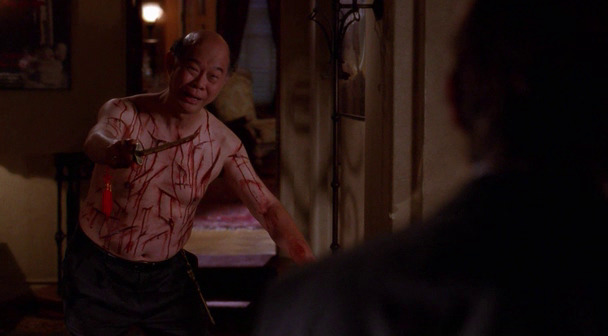 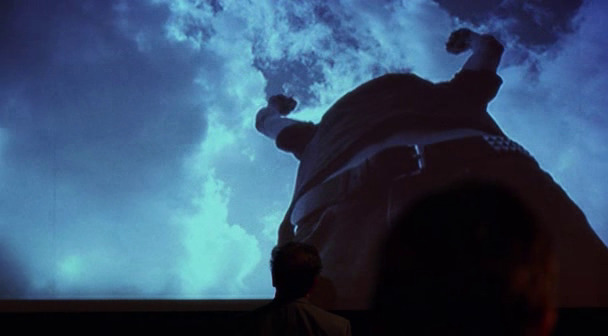 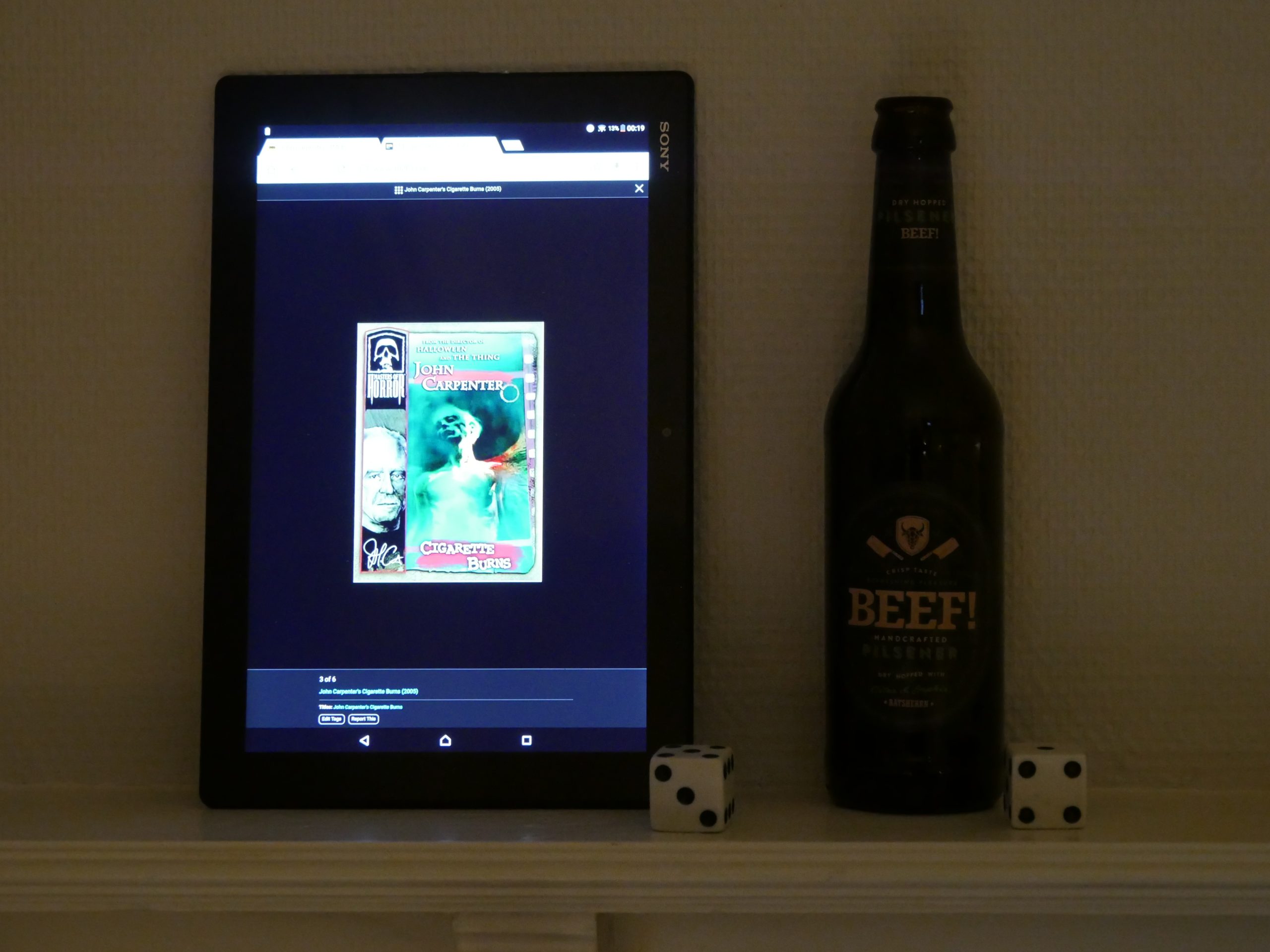 This is an episode from the Showtime TV series “Masters of Horror”, which was an anthology horror series that received quite a lot of acclaim at the time.

This episode isn’t super-Carpenterish: A lot of faffing about in Europe (with European actors) (or is it Canada?). It’s about a film that’s so evil that it turns everybody who watches it mad.

It’s really grisly for a TV thing, but I guess that’s typical for the time.