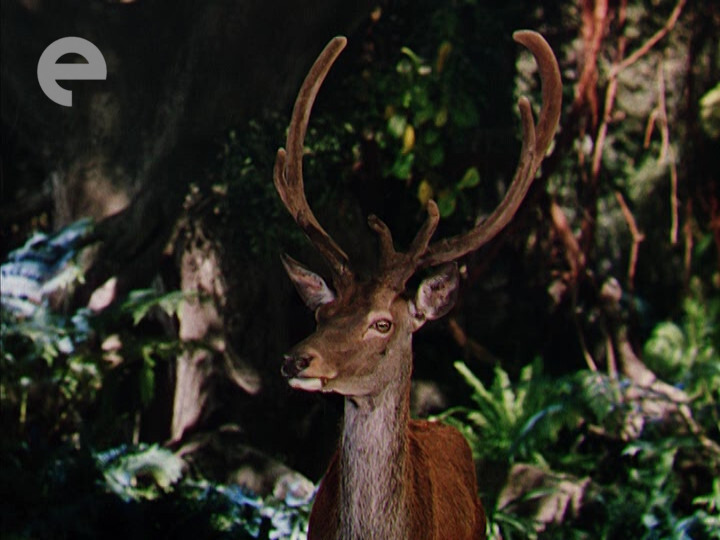 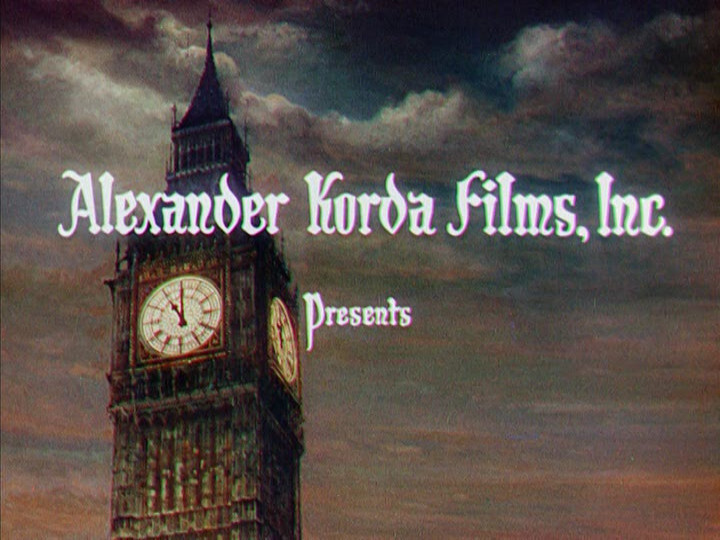 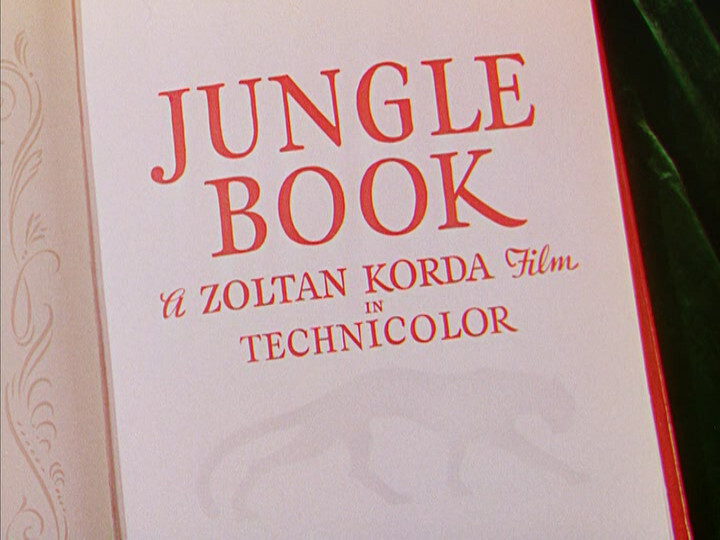 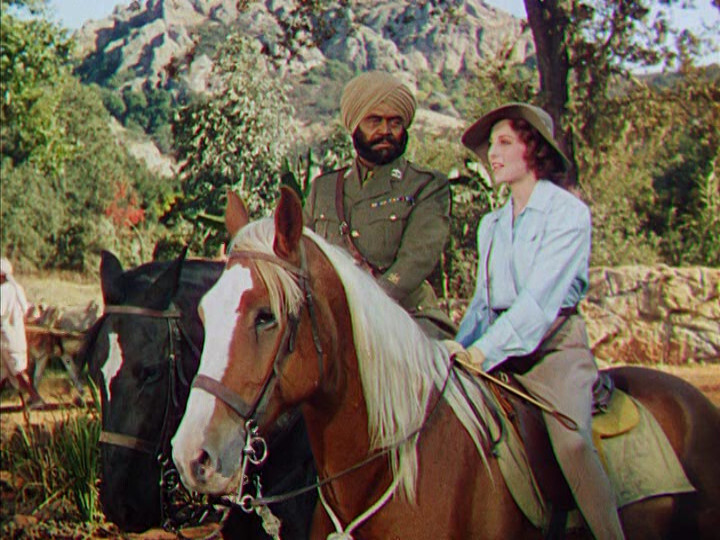 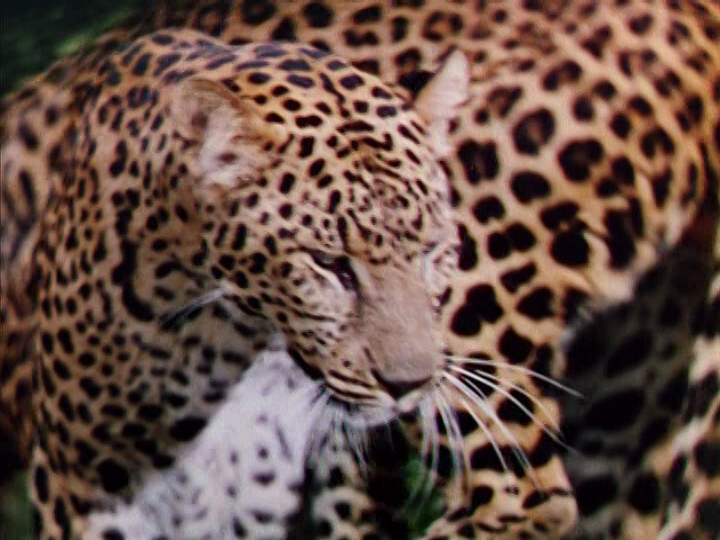 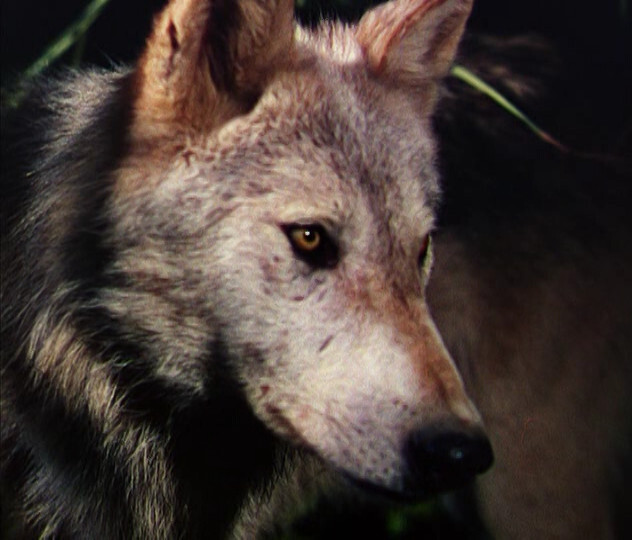 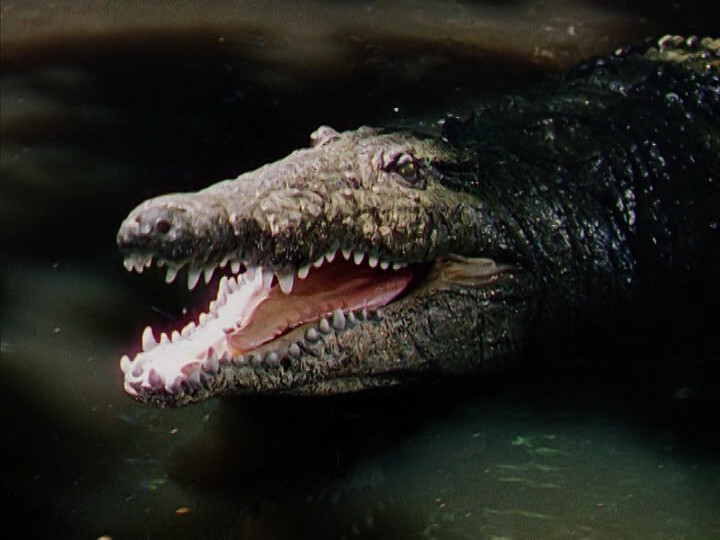 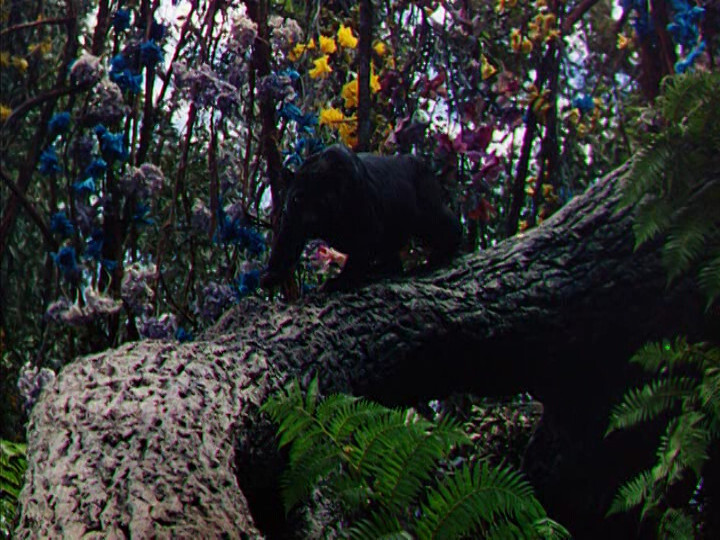 This is a fascinating mix of shots that look almost real and shots that look so unreal you think they’re aiming for a kind of hyper-reality. Was is all shot in a back lot in Putney? 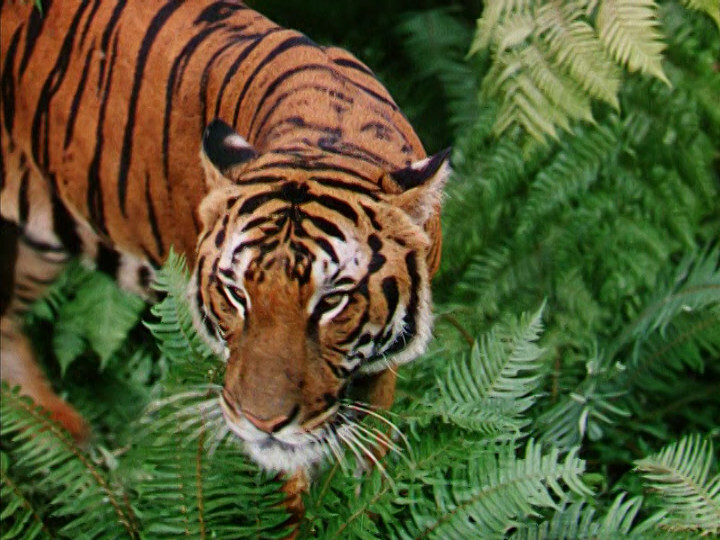 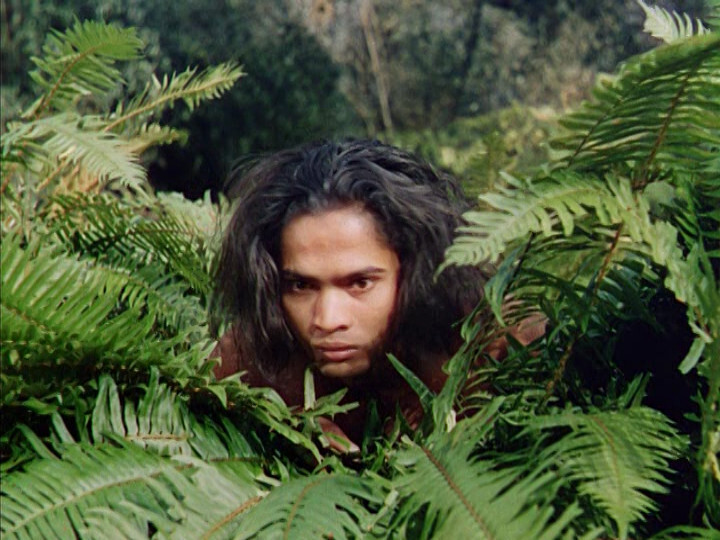 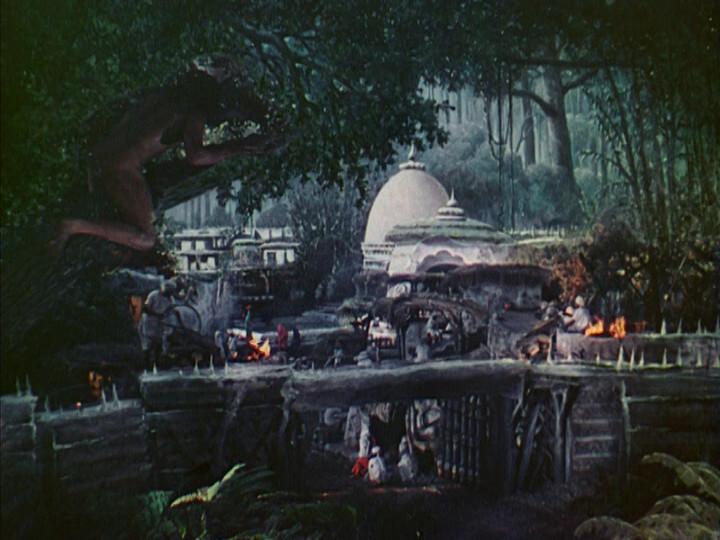 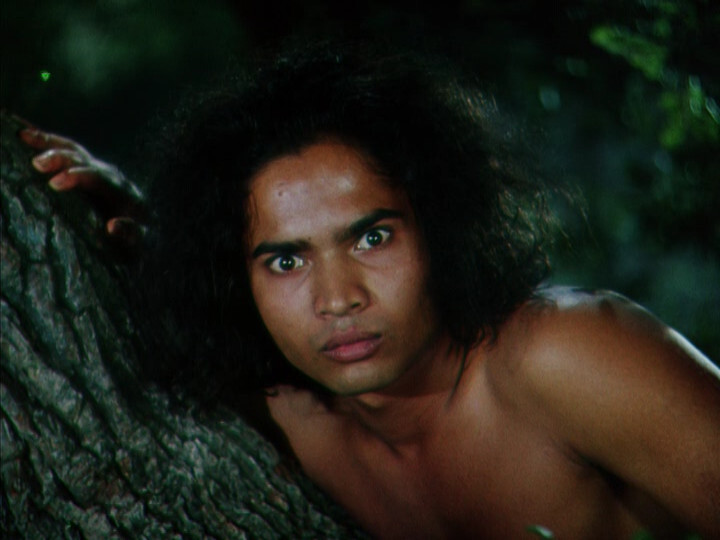 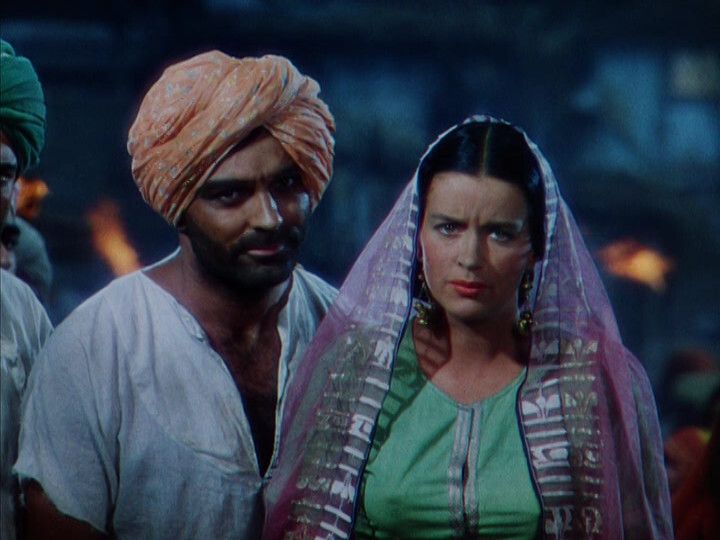 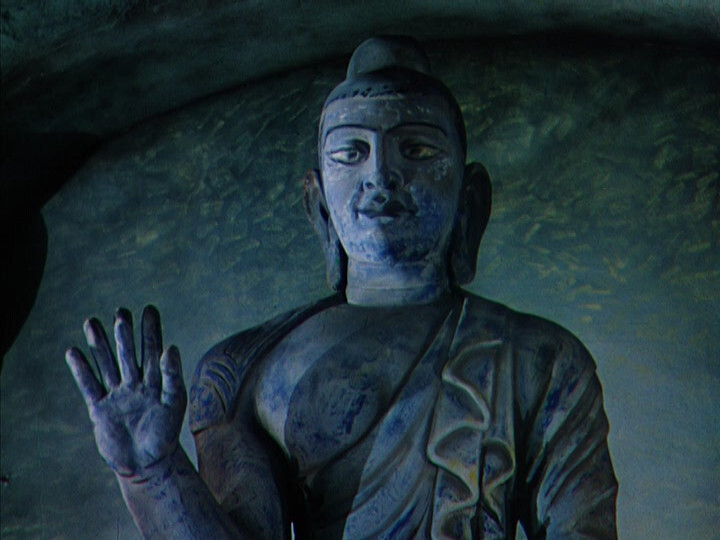 This is very entertaining and beautifully shot (with no regards for naturalism). But I wish I were watching this in a better restoration: It could be positively stunning, I think, in a better transfer. This is very dark and with very high contrast, and I don’t think it was meant to look like this.

Ah, that explains it:

Unfortunately, however, there doesn’t really seem a single DVD edition of the film that presents the film in its full 1942 glory. JUNGLE BOOK is among a number of famous films that has fallen into public domain–and the result is a host of incredibly dire releases to the home market. I have seen, either in full or in part, at least a half-dozen DVD releases of the film, and in each instance the colors are extremely muddy and the picture very fuzzy, often to a point at which the movie is virtually unwatchable.

But it’s understandable that nobody would want to spend the money to do a proper restoration of this: There’s neither commercial nor cultural interest that would entire something that, like, the BFI to foot the bill. 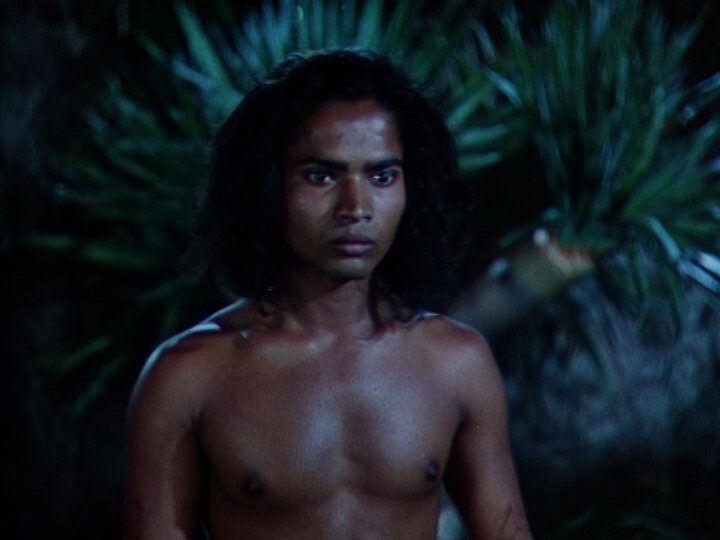 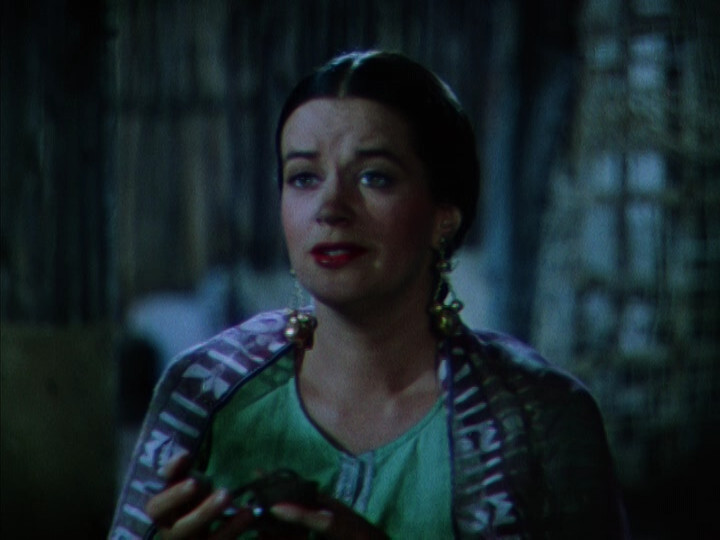 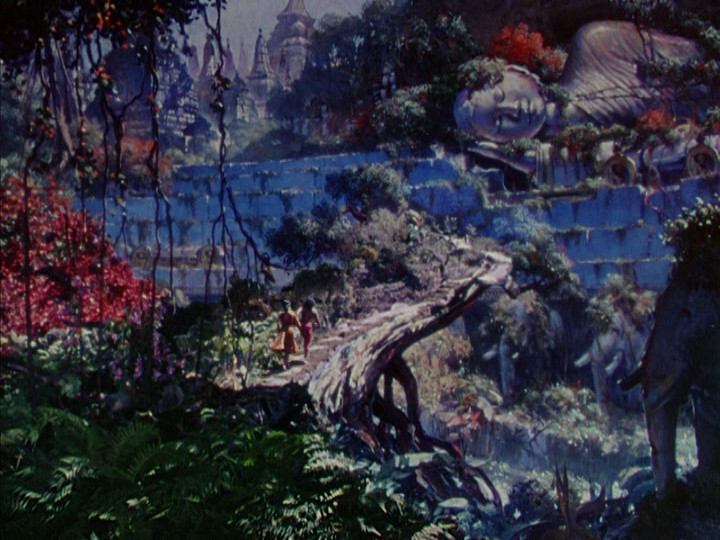 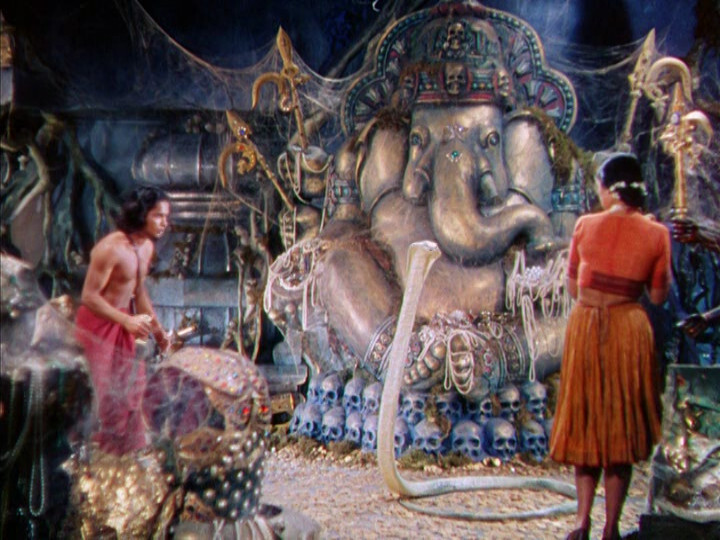 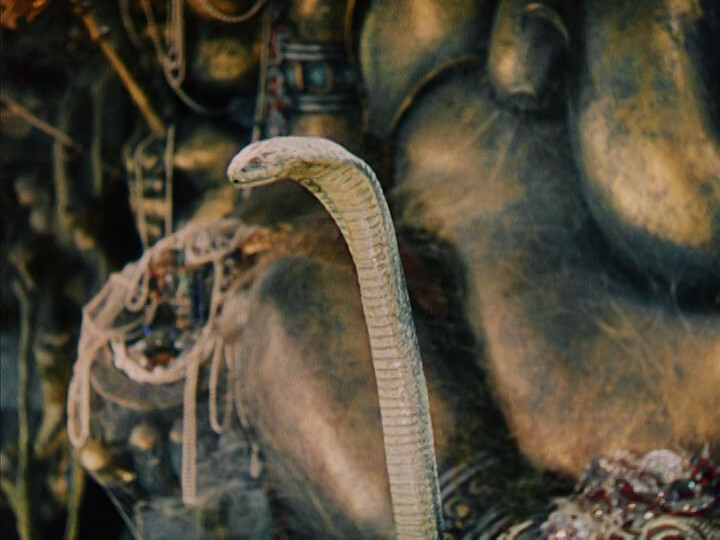 OK, it’s still very pretty, but it’s getting less thrilling by the minute. 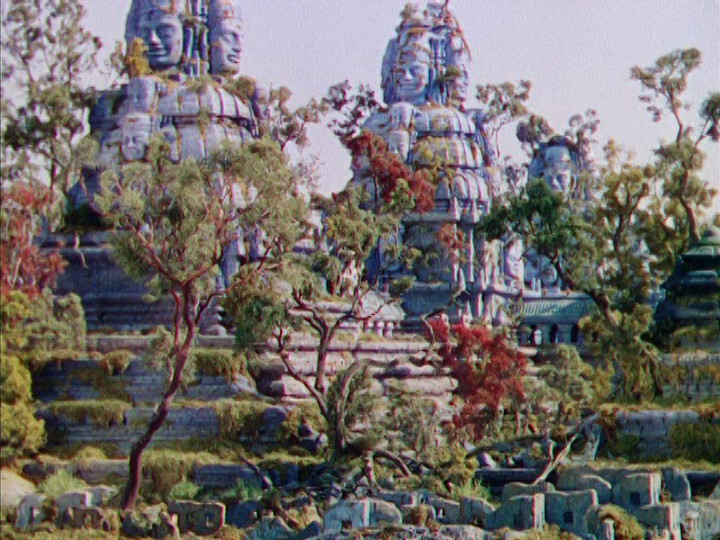 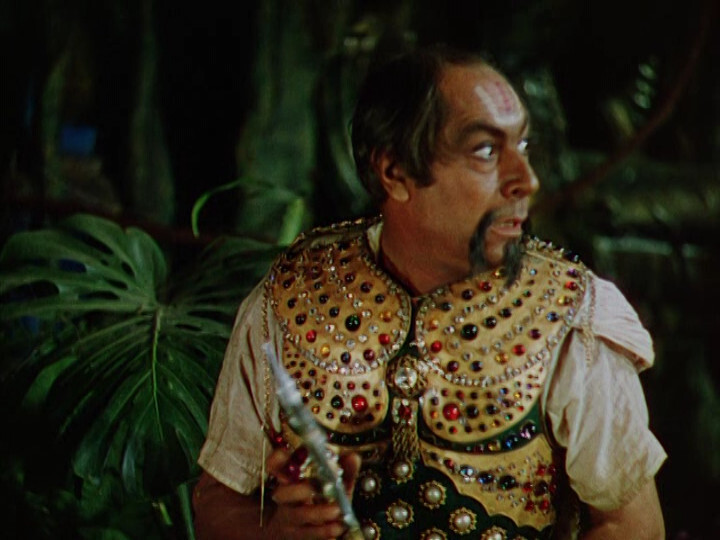 OK, I lost interest. It’s a very pretty movie, with accomplished cinematography, with some good actors and amazing set design, it doesn’t quite work as a movie. It consists of several shorter stories (five?) that are weaved into one movie, and it still feels oddly padded. Where it should zip it sags. 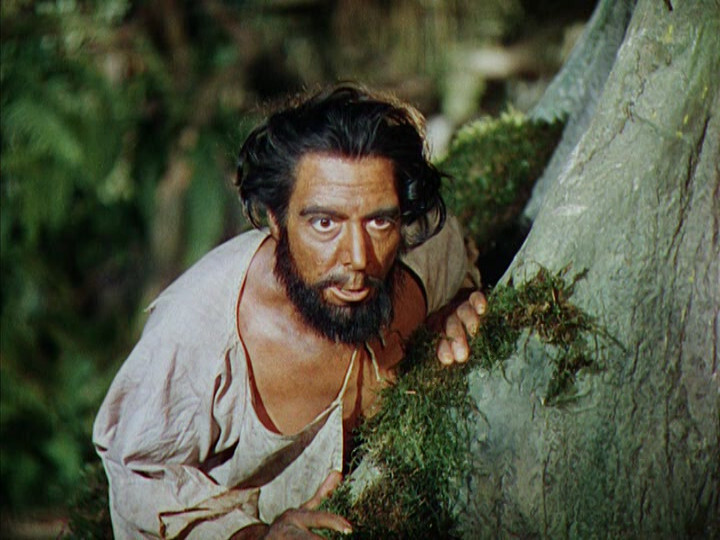 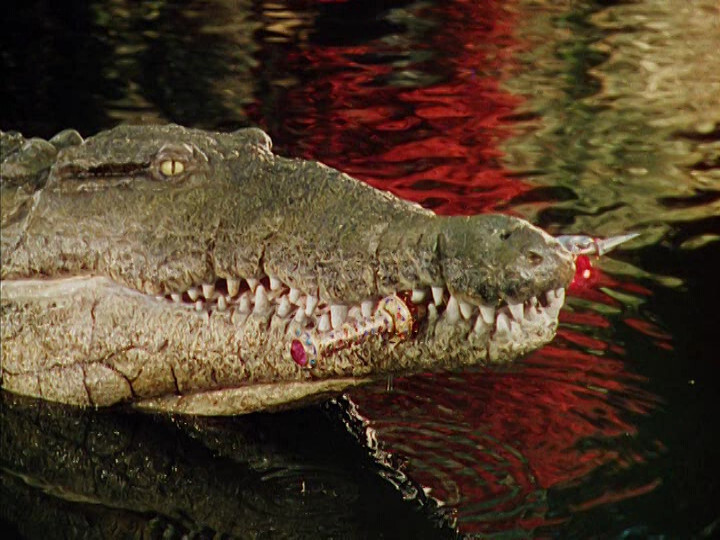 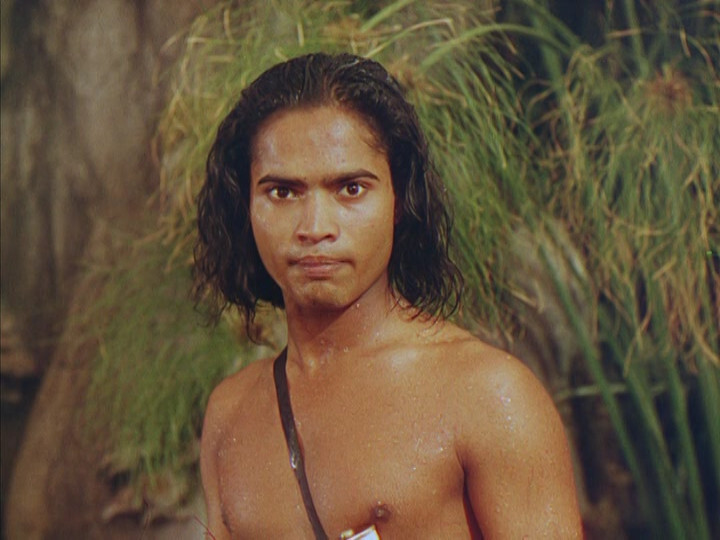 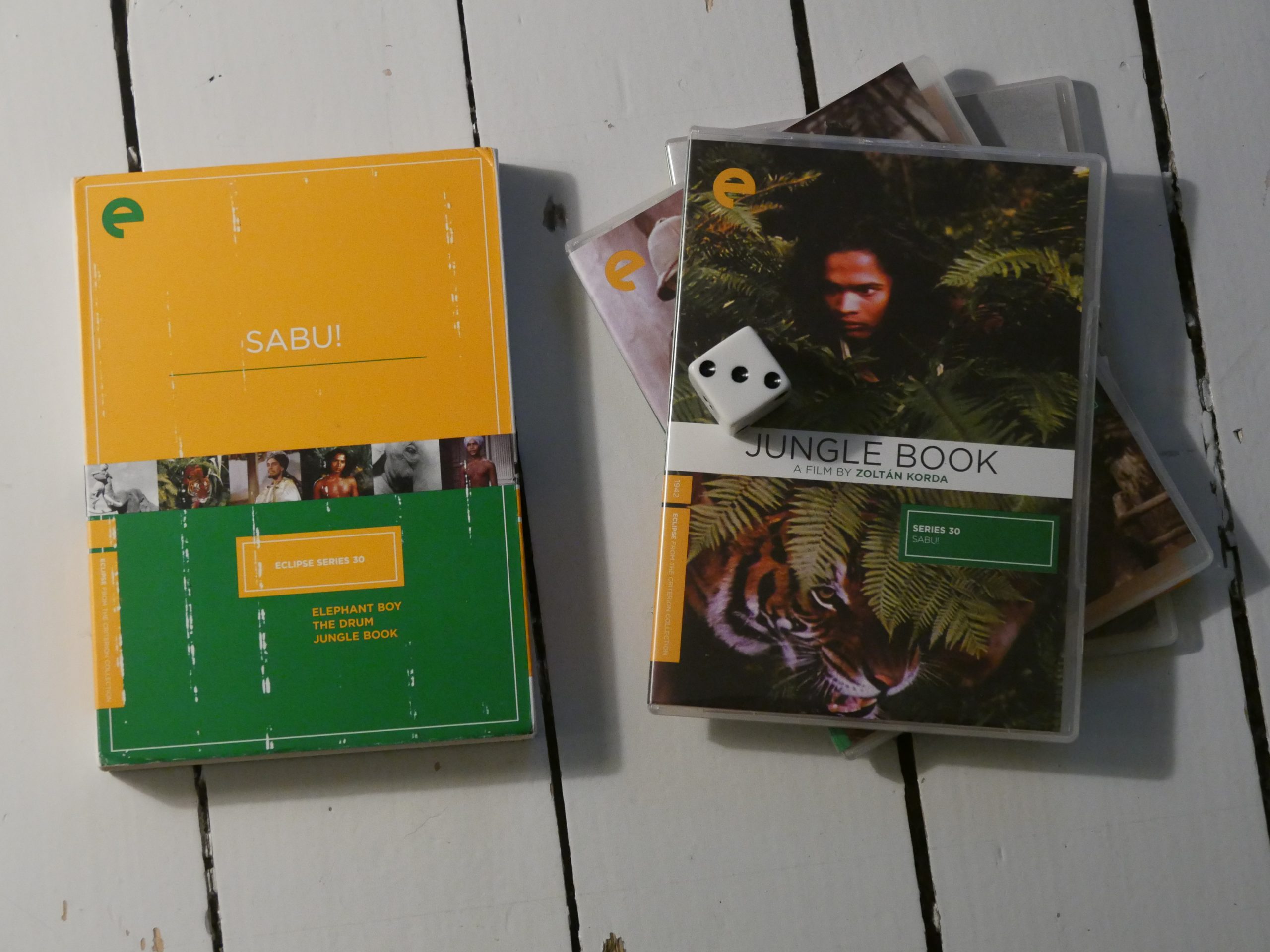