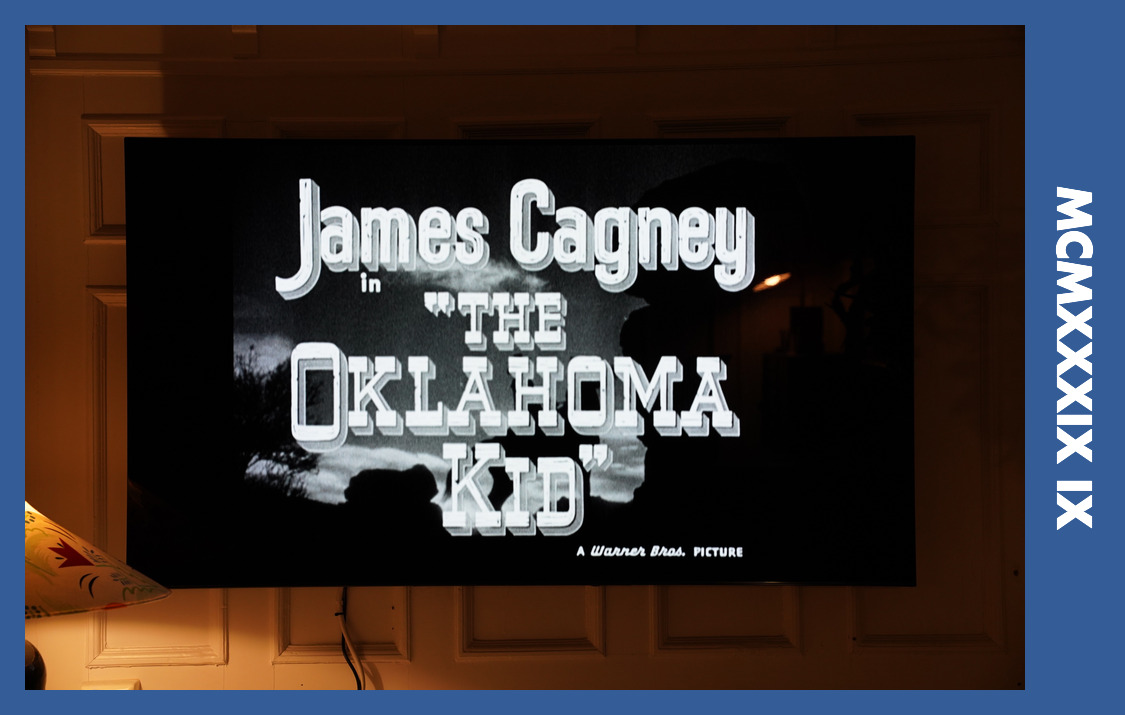 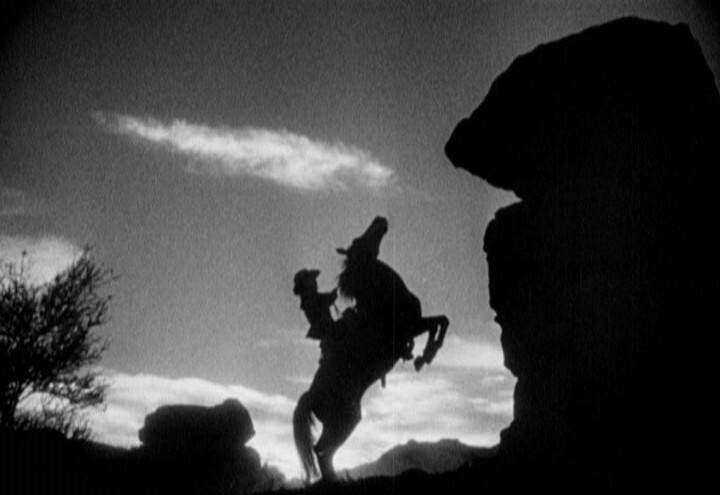 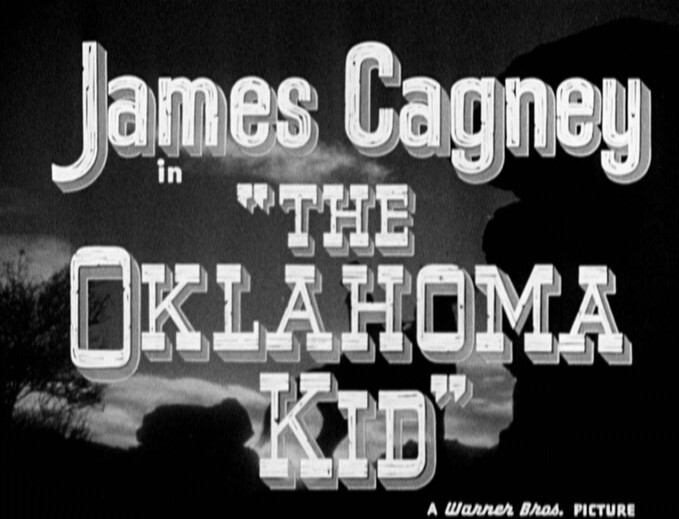 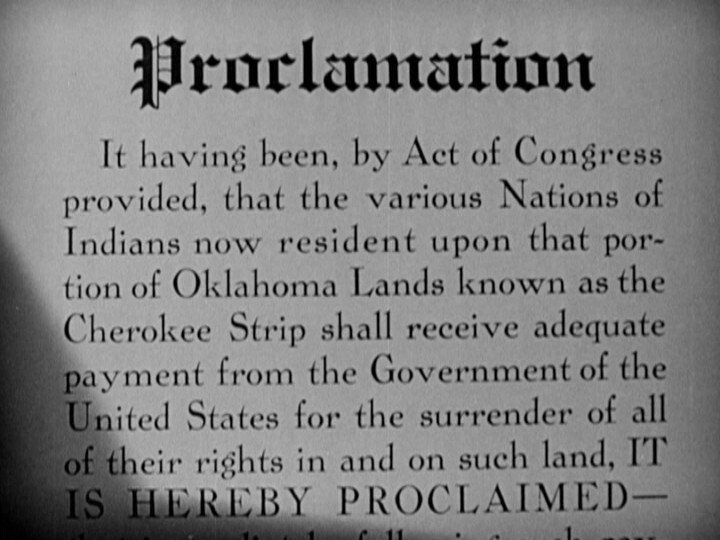 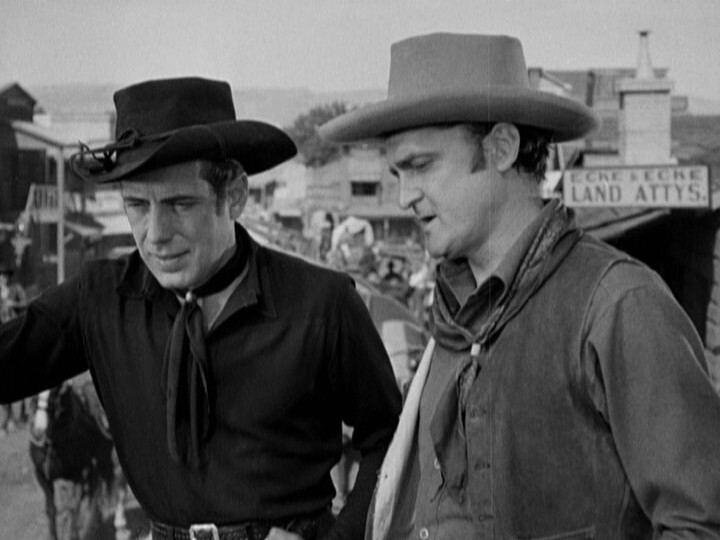 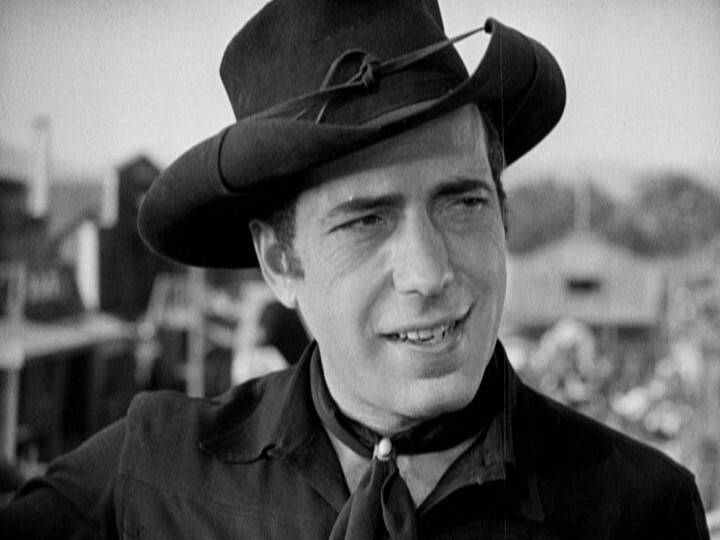 What’s he doing in this cheapie western? Was this before he became famous? 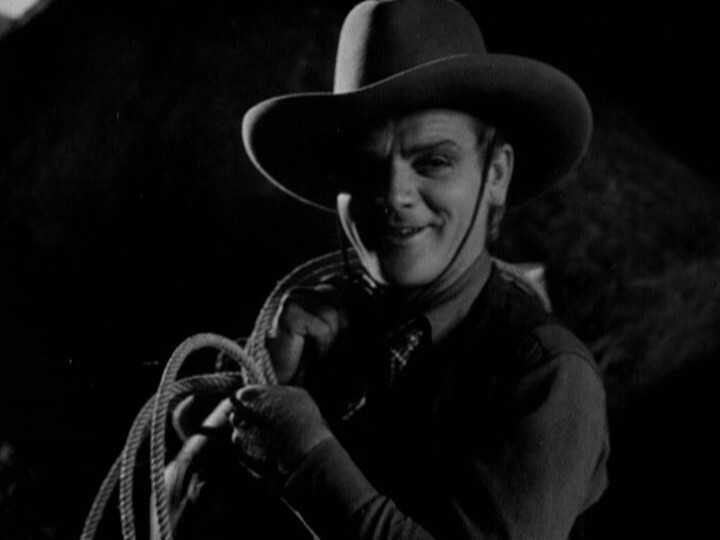 Because this is a Cagney vehicle. 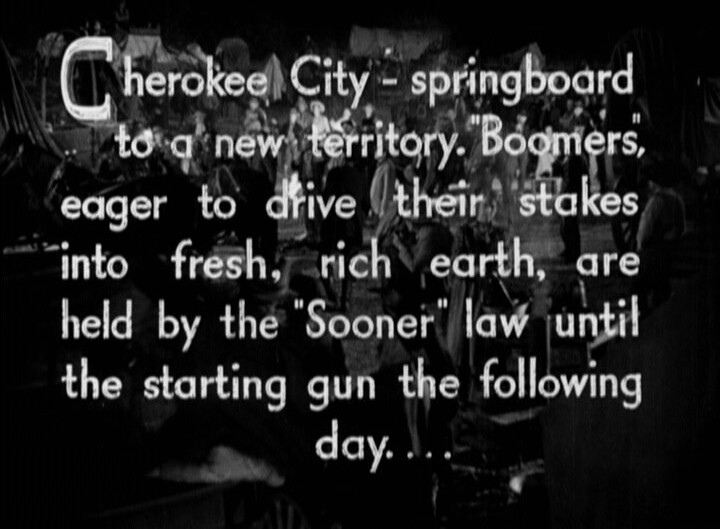 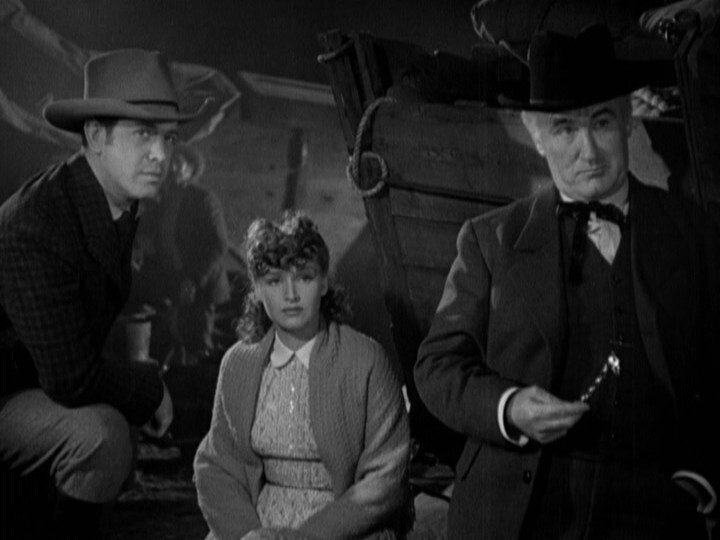 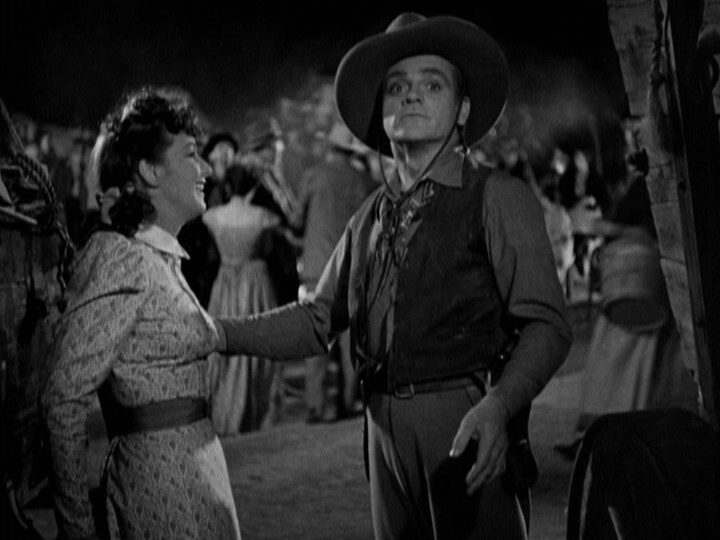 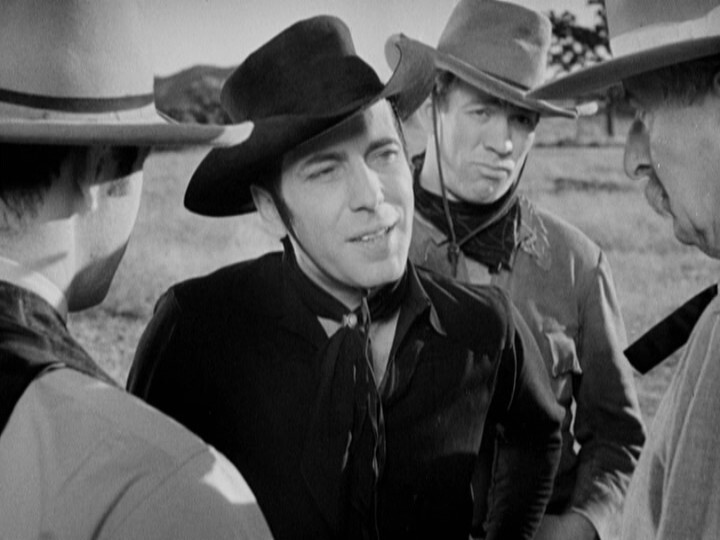 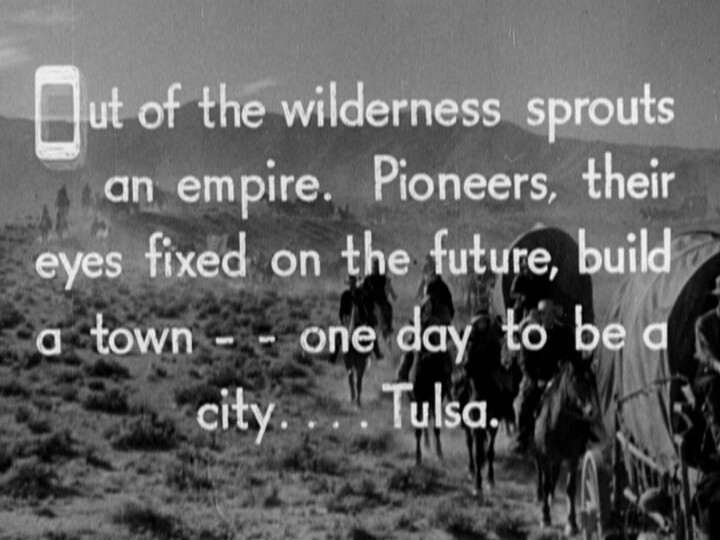 This isn’t a very good movie? I mean, I’m having a hard time paying attention, because the plot is just very… I don’t even know what the plot is. 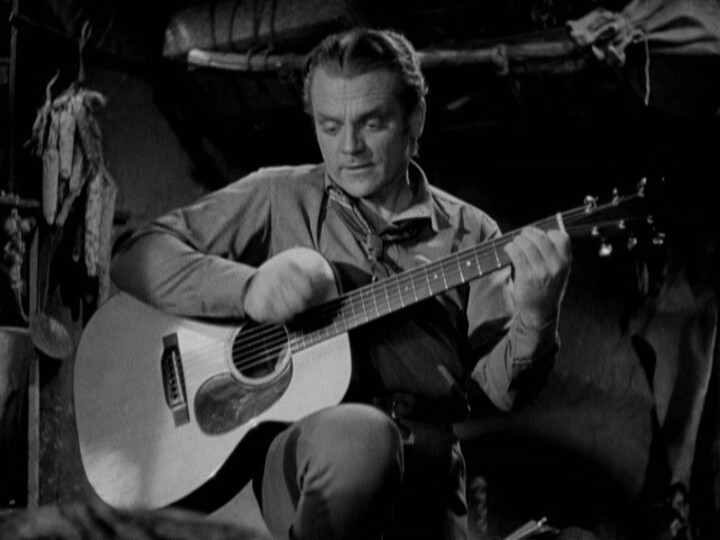 But Cagney can play the guitar? That’s something. 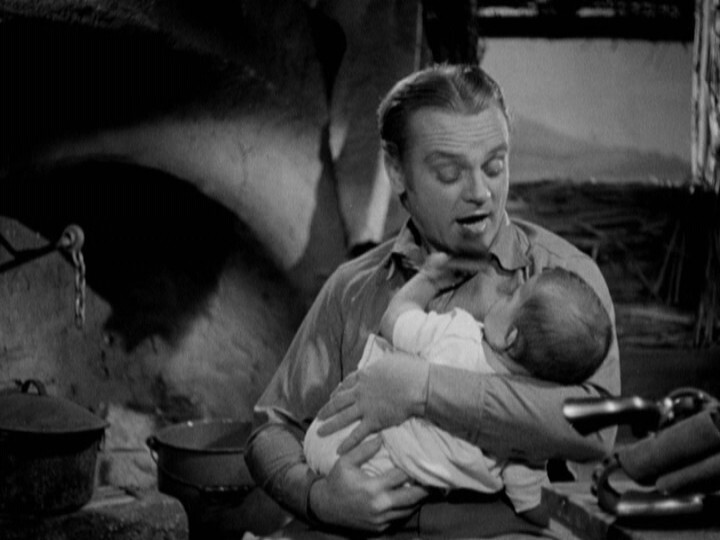 And sing Rock-a-bye Baby in Spanish. 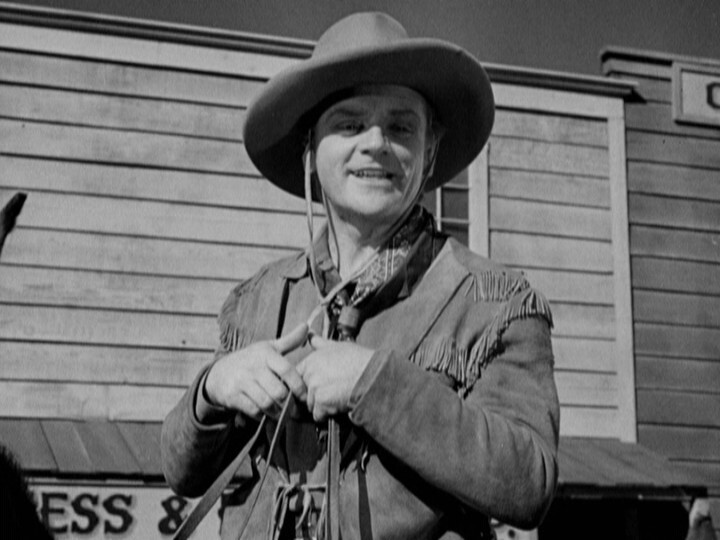 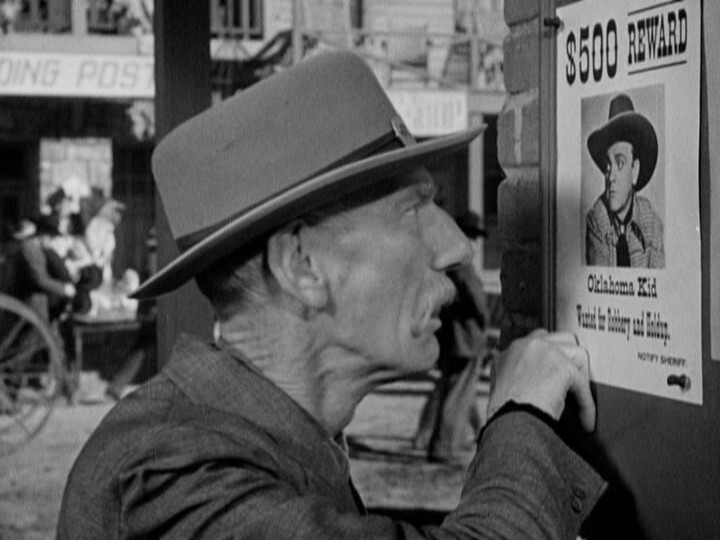 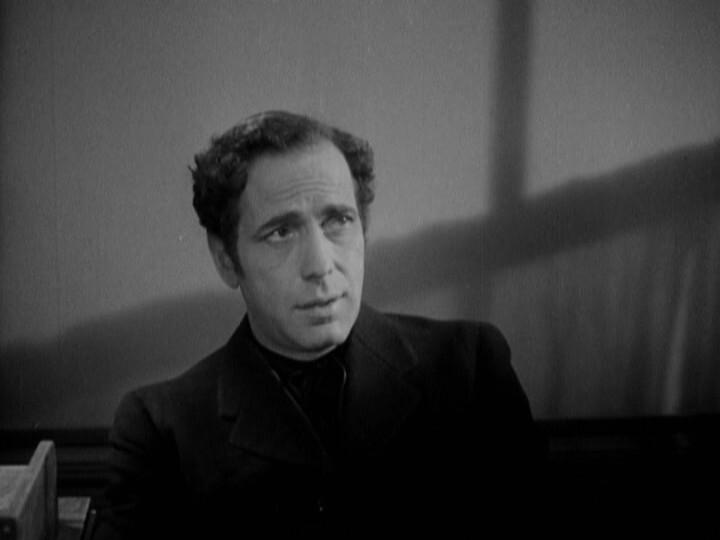 What’s with the hairdos?

OK, I have to admit to tidying up the kitchen while this movie was droning on, because I’ve totally lost interest. It’s just such a … nothing of a movie. There’s nothing really wrong with it: The performances are standard, the cinematography is workmanlike, the lines they deliver are totally… fine?

There’s just nothing here that’s interesting. I mean, except Cagney’s twitchy, whimsical performance, but that only goes so far. 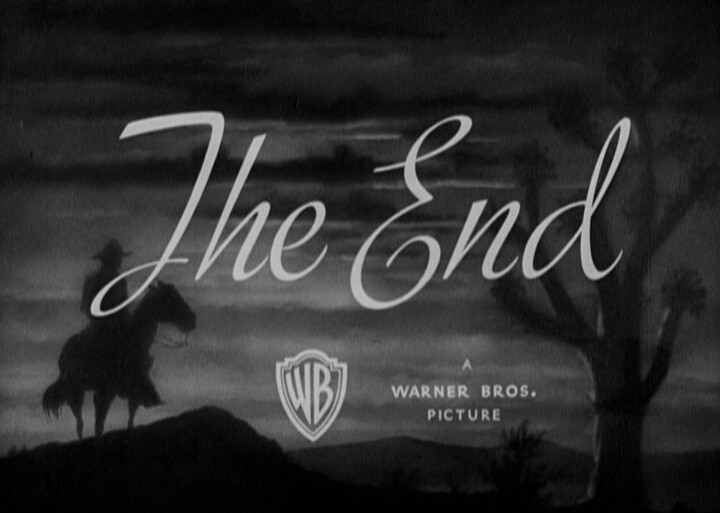 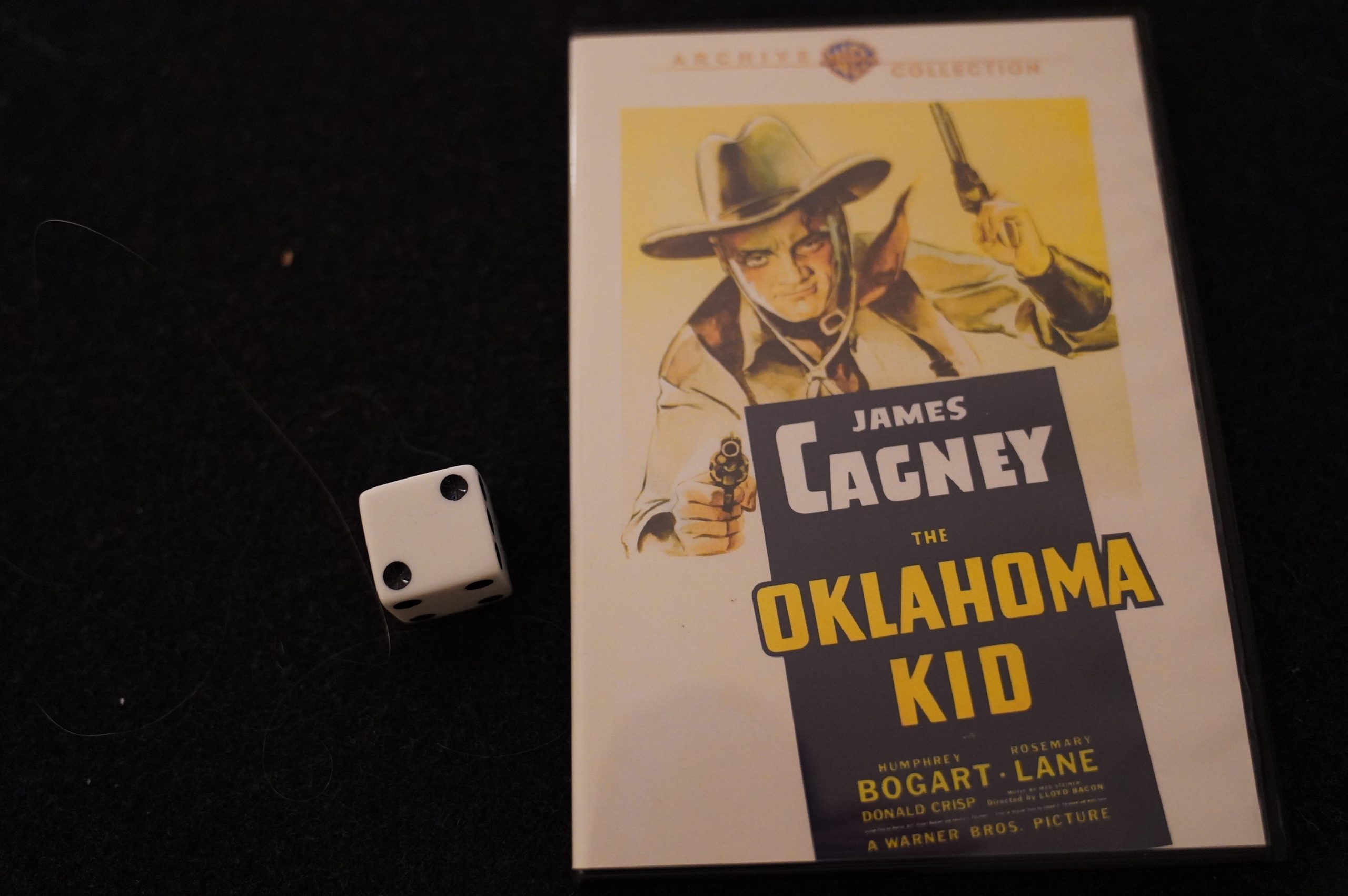