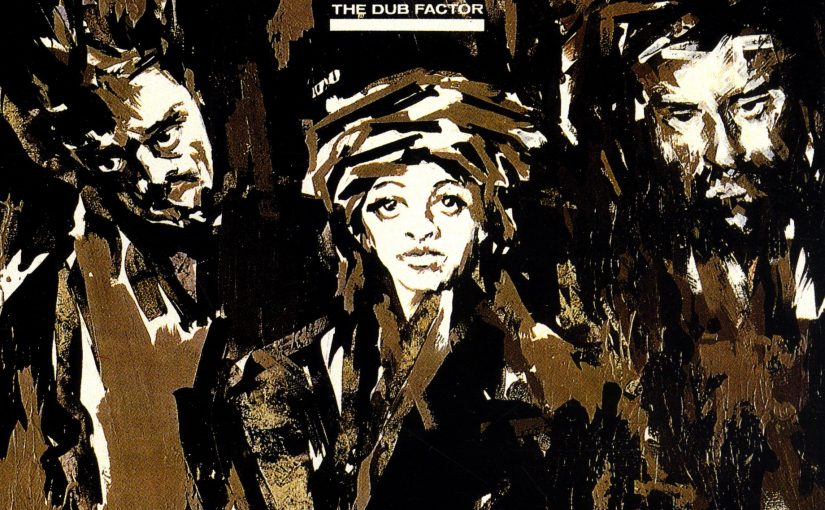 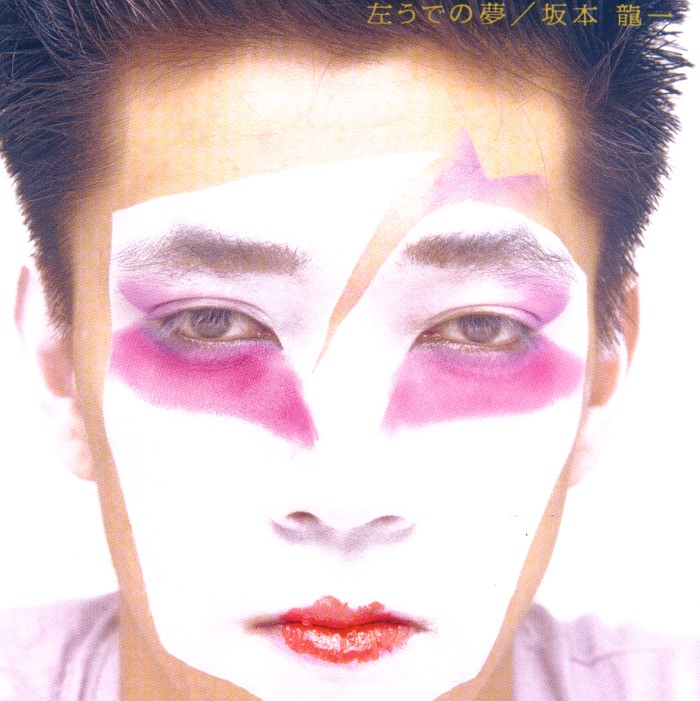 I rediscovered LTM Recordings this month, and placed such a large order that they thought I was running some kind of scam.

LTM specialises in re-releasing music originally released by Factory Benelux, Les Disques du Crépuscule and related labels in the early 80s. So it’s totally in my wheelhouse, and I used to buy tons of stuff from them… but then I forgot? For a decade? So I have some catching up to do.

And the rest is… well, the usual mixture of stuff.