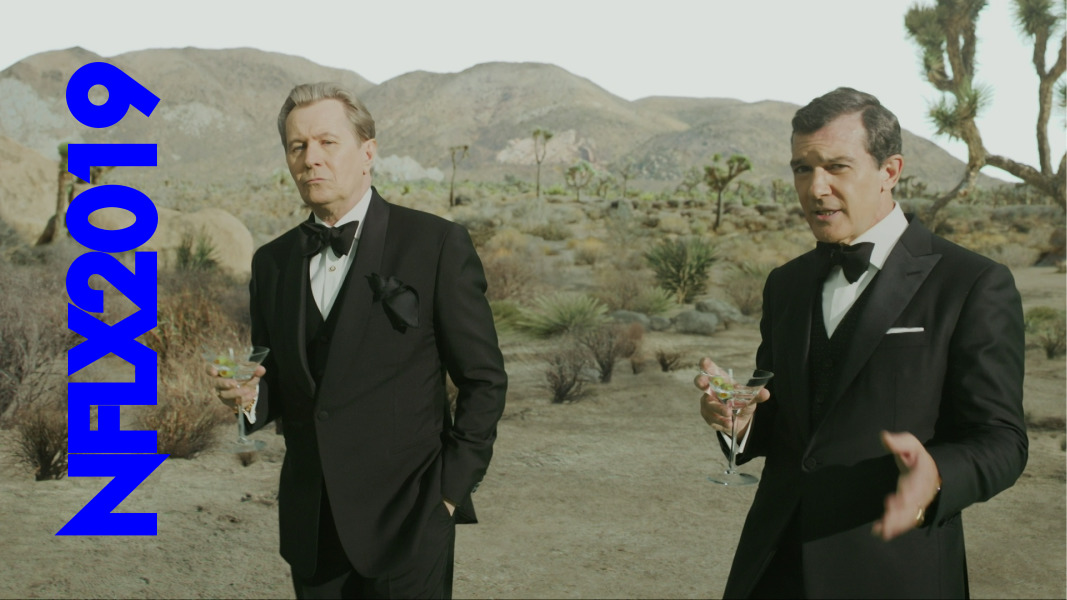 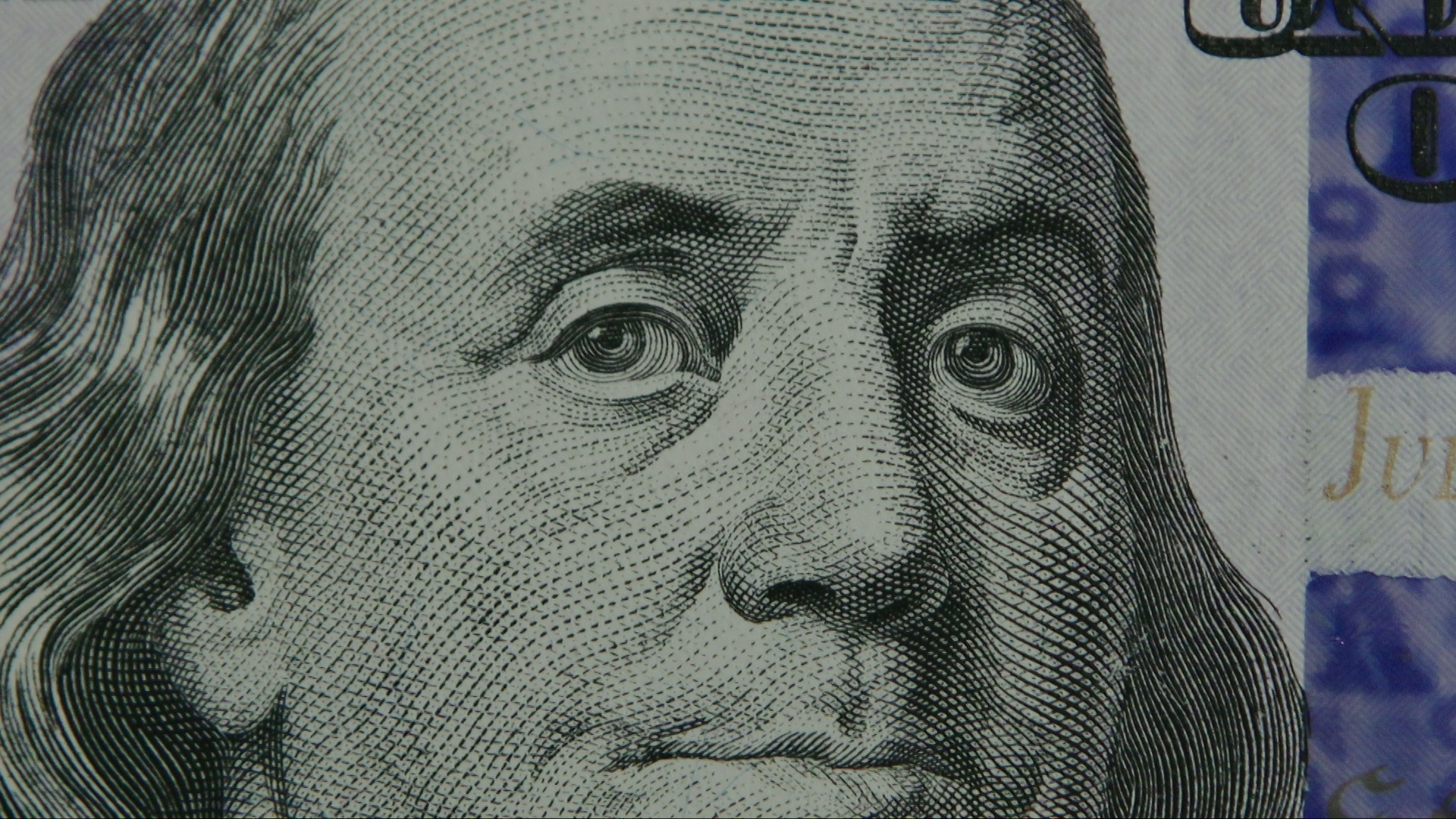 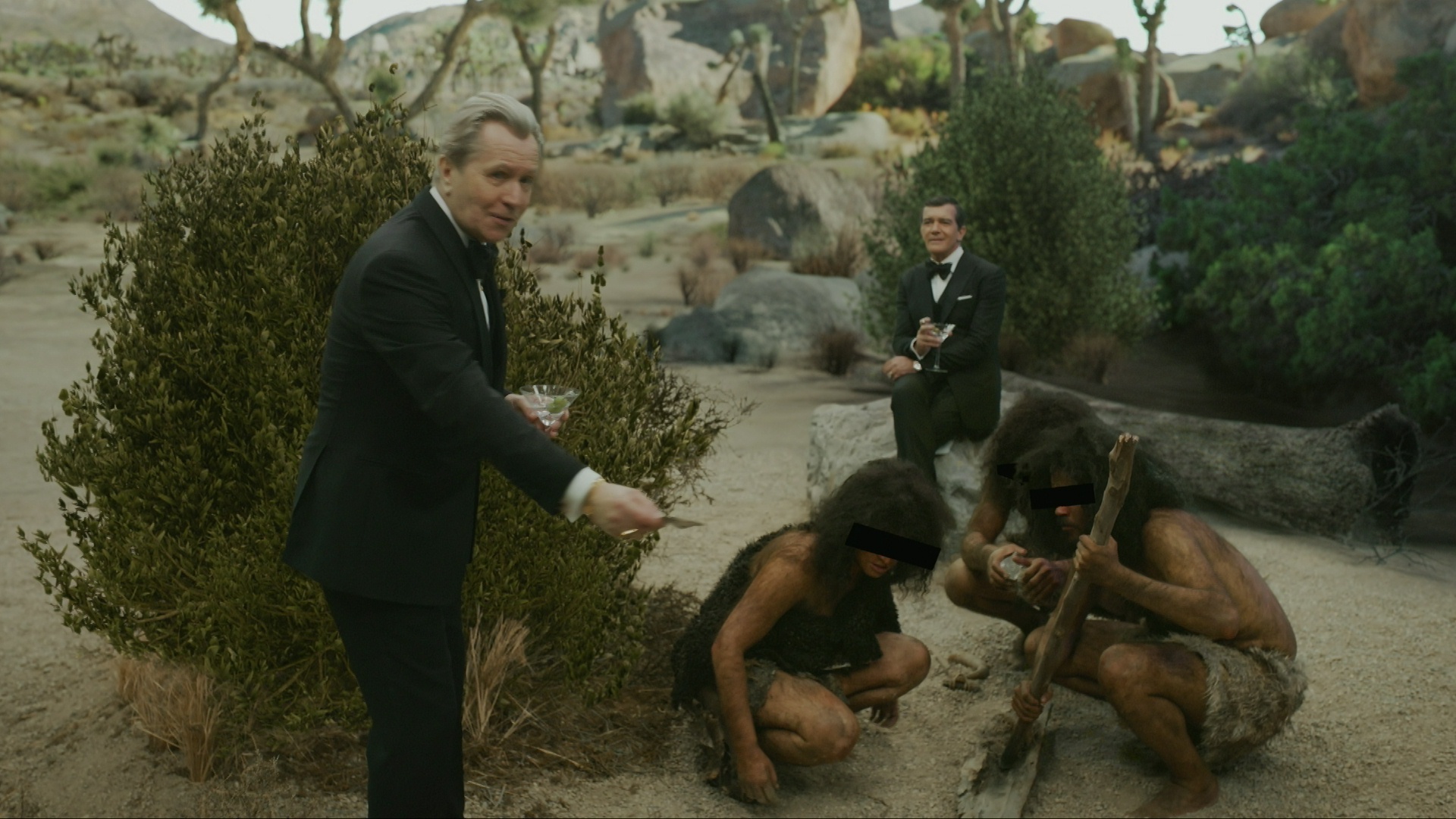 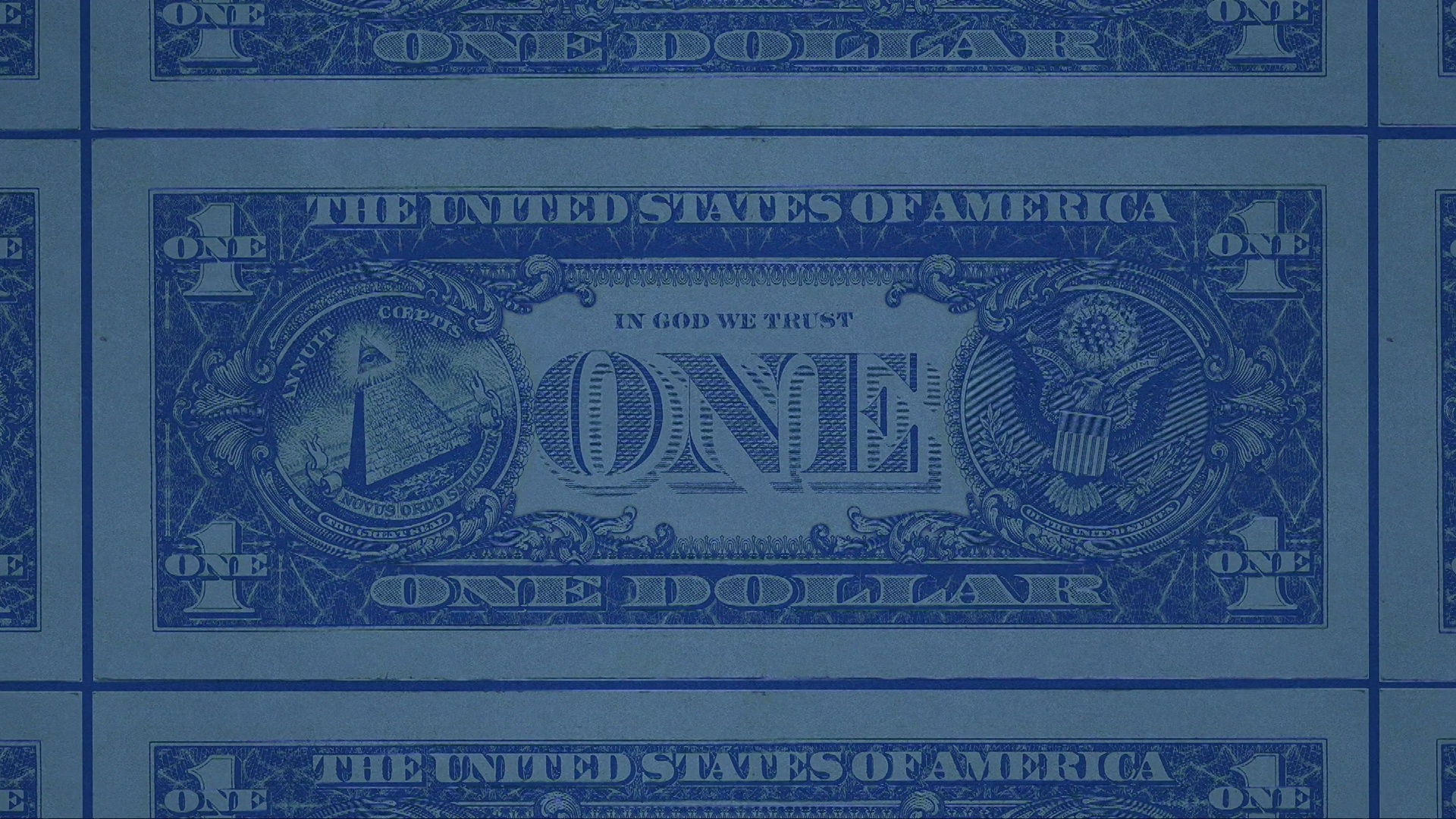 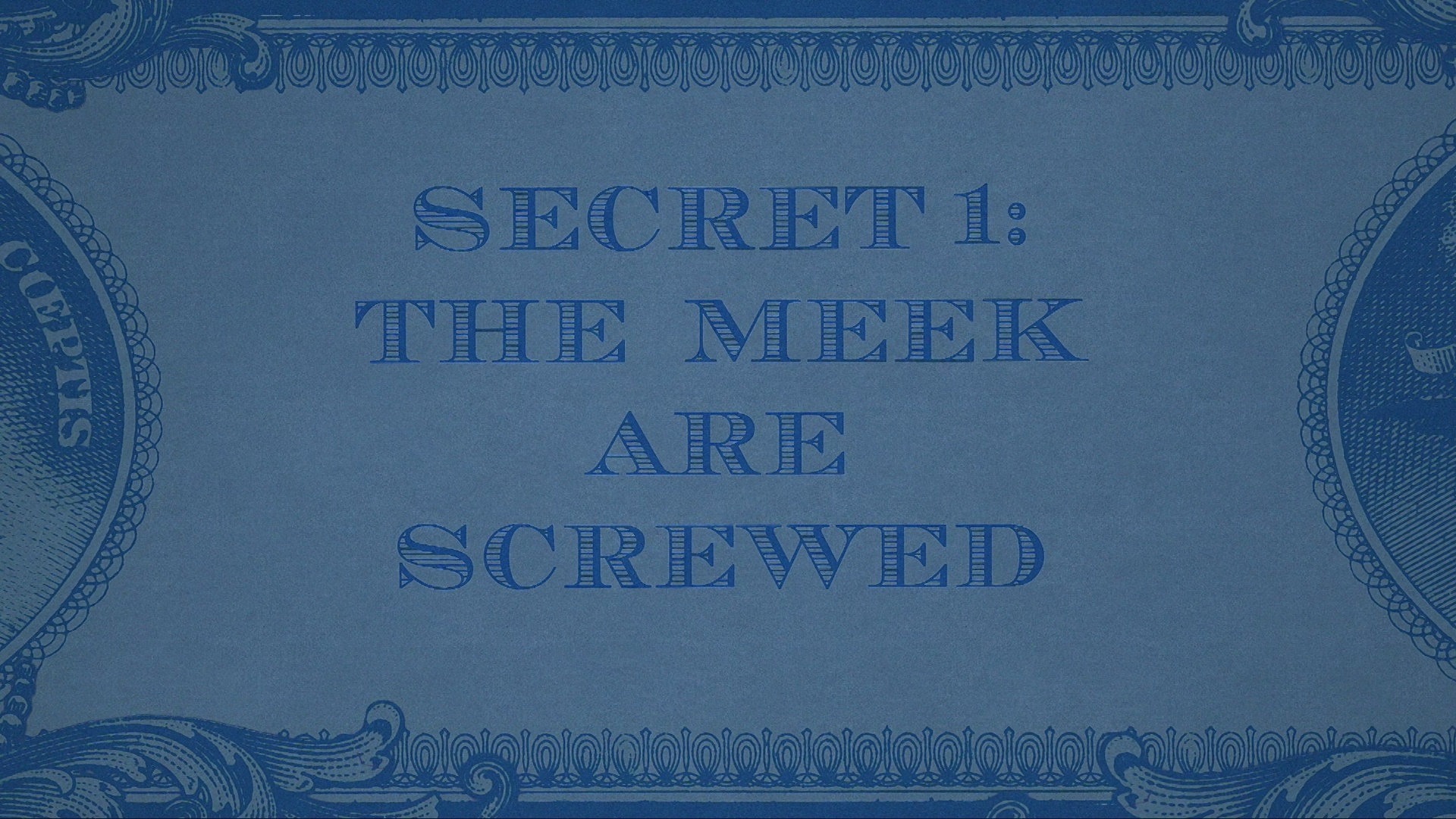 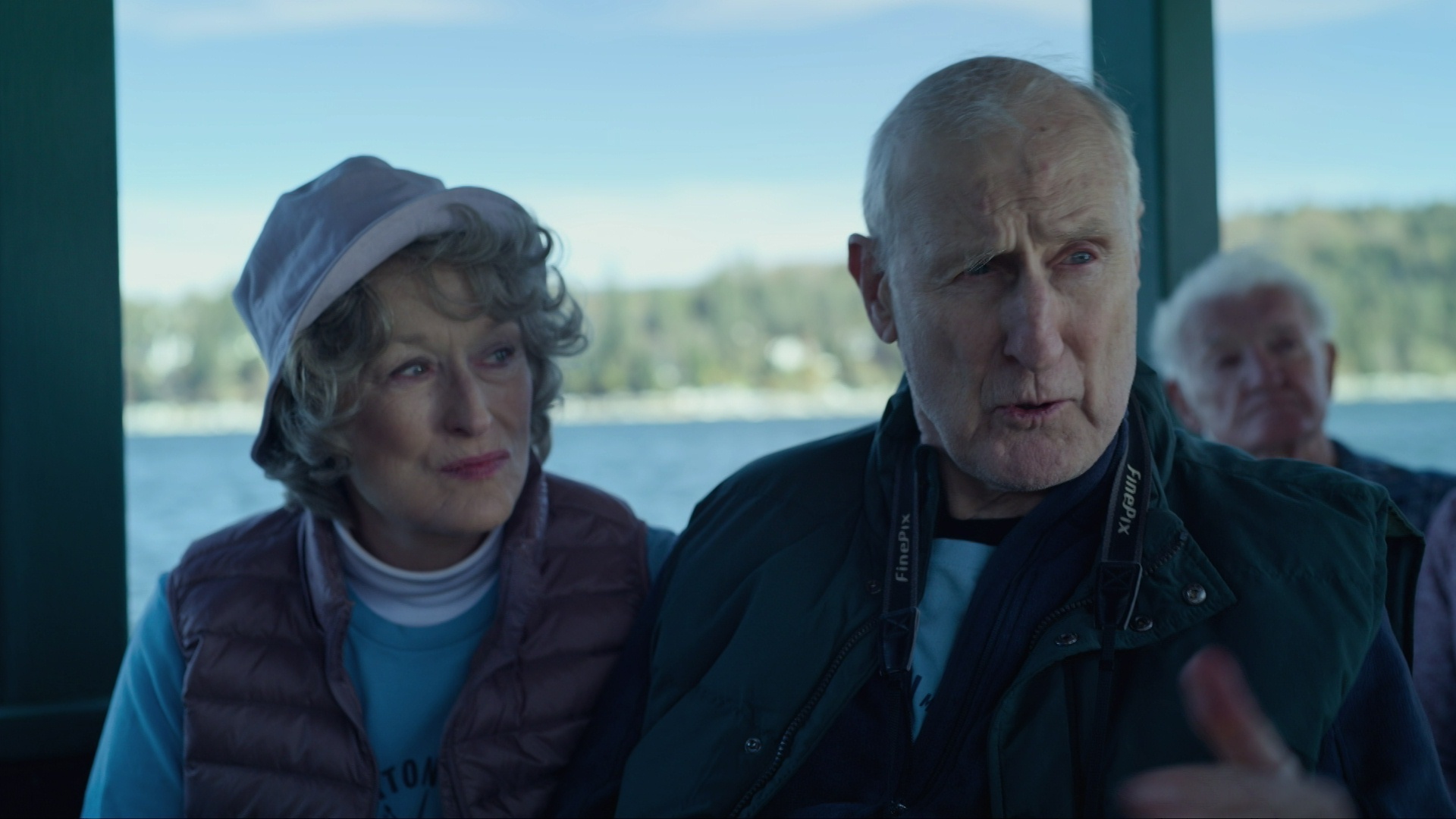 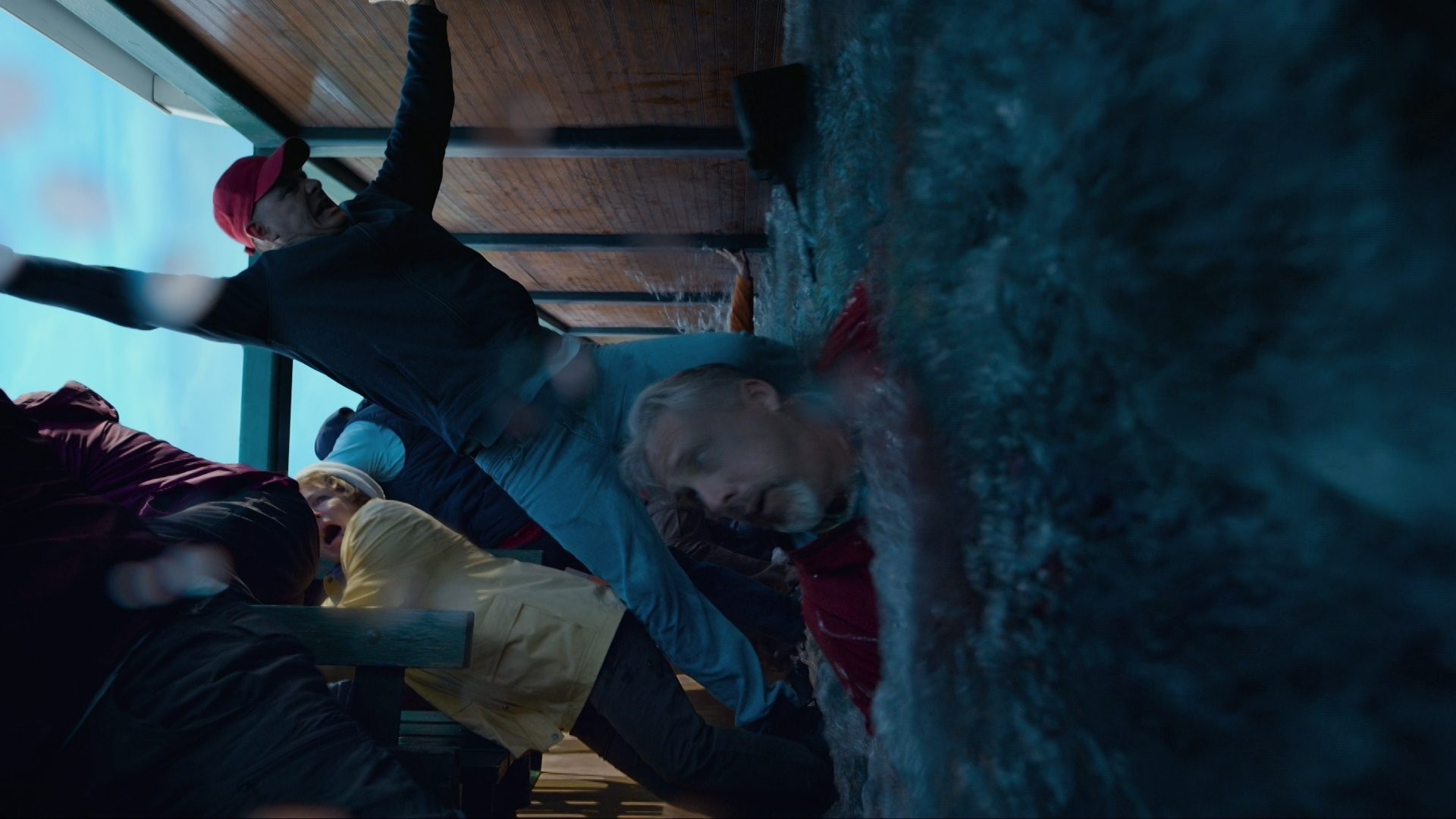 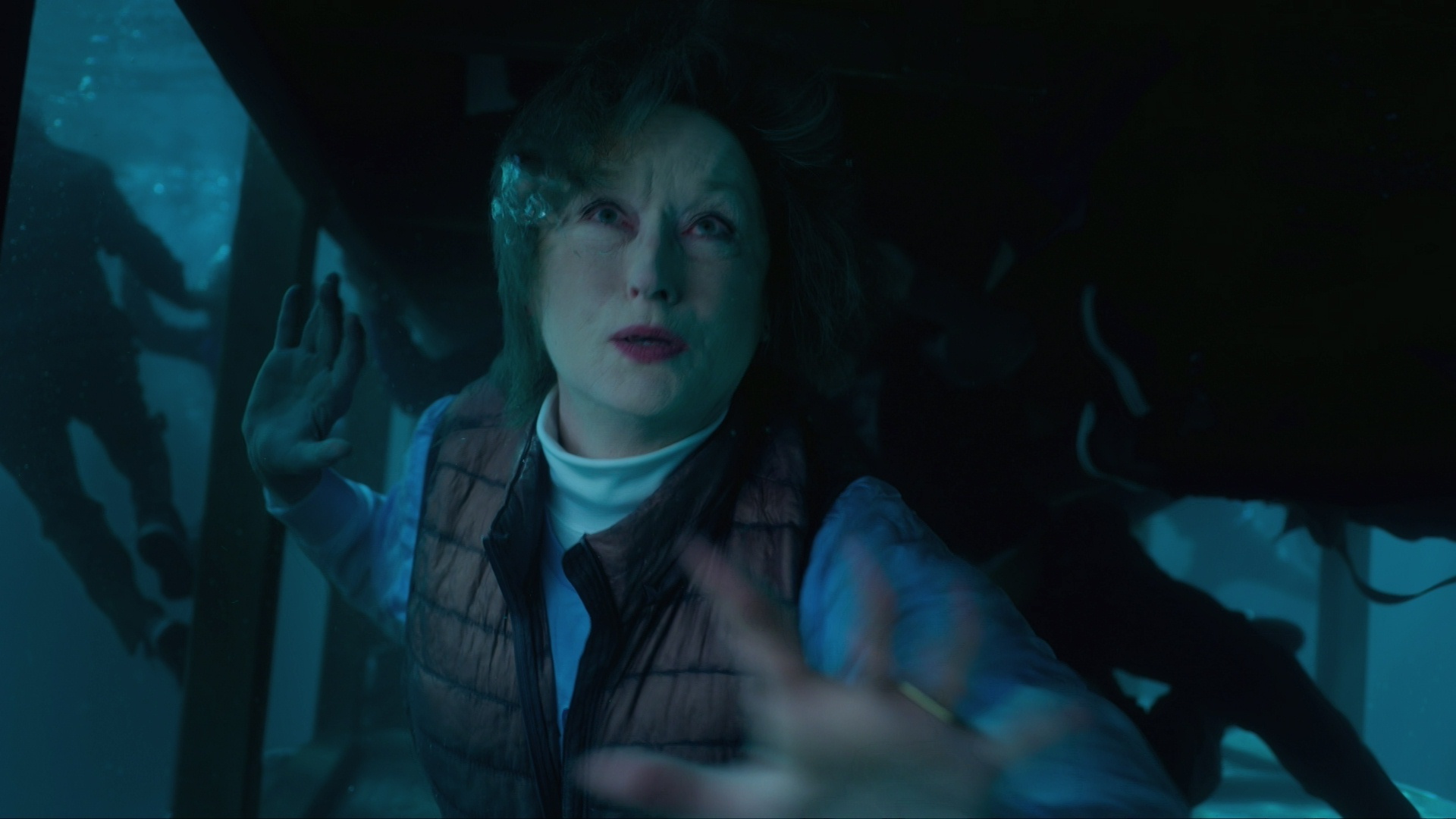 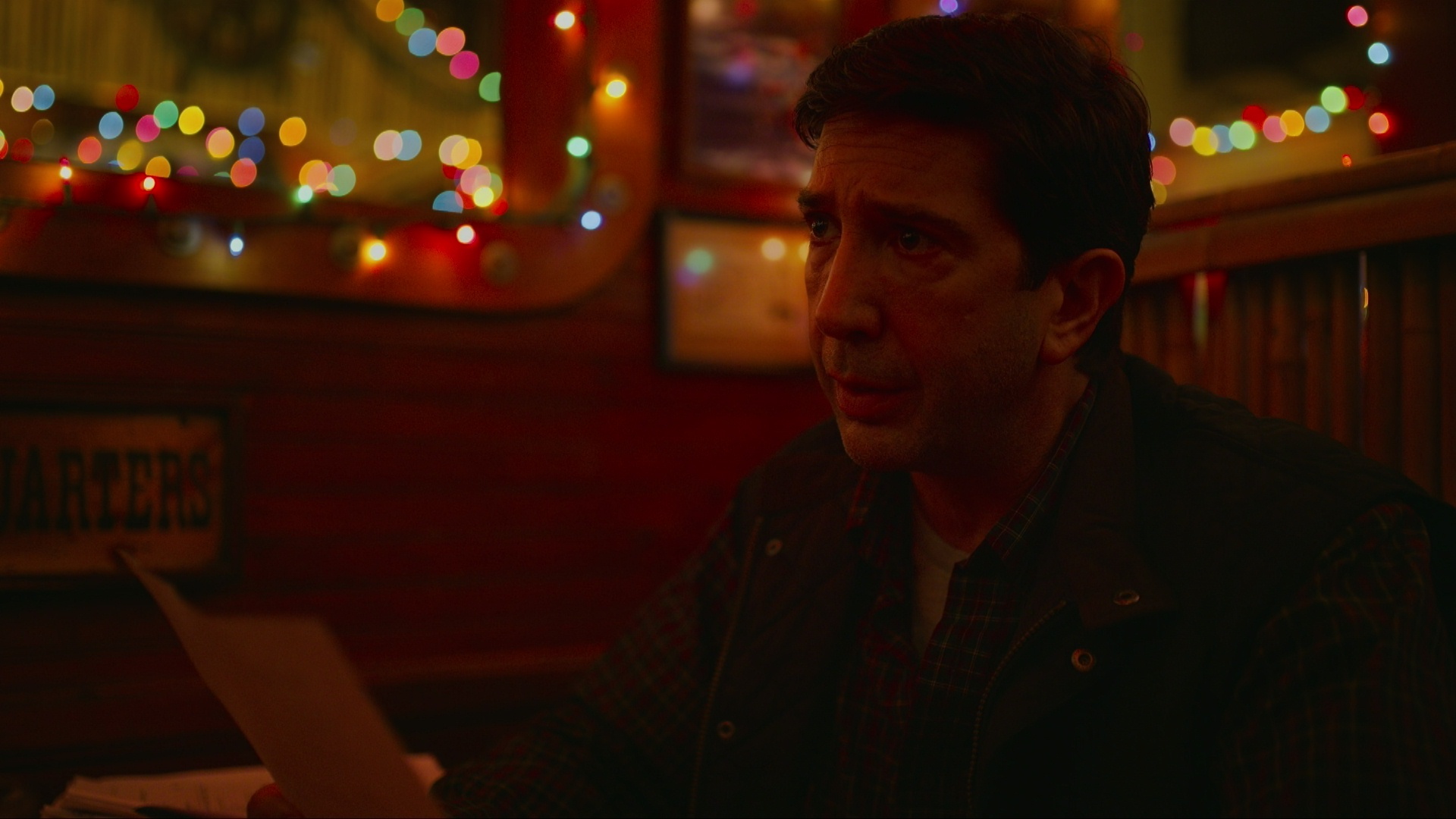 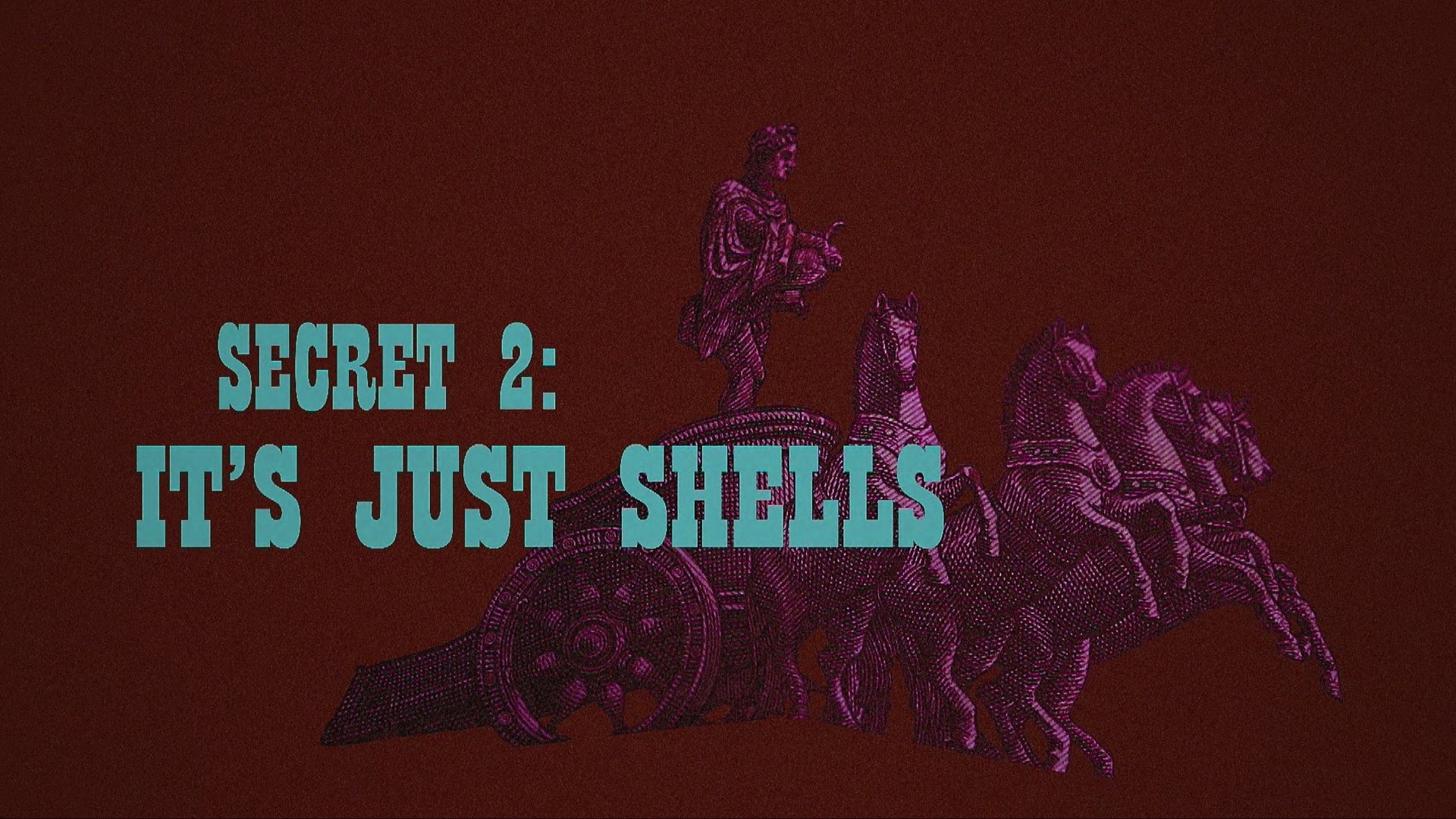 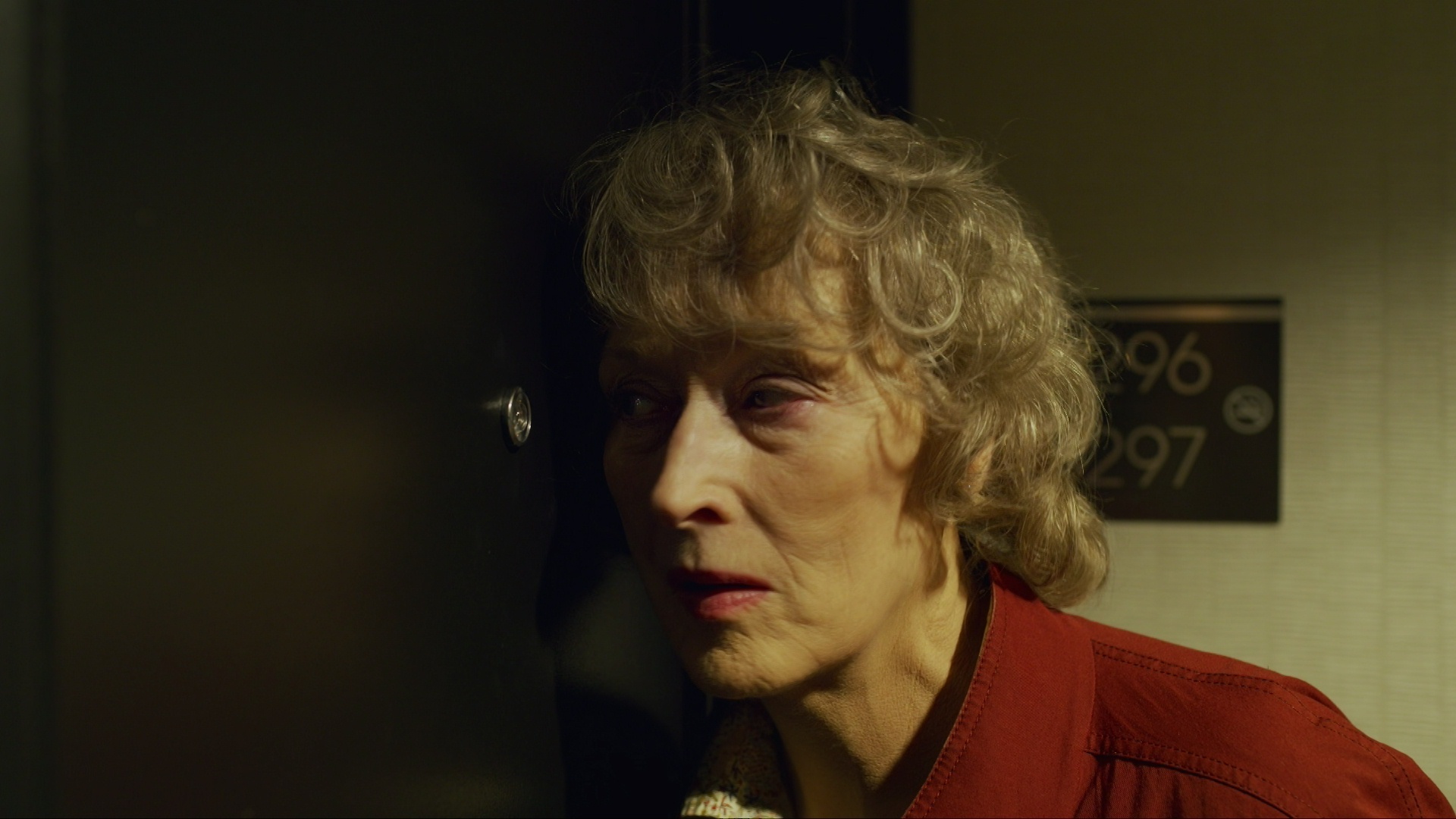 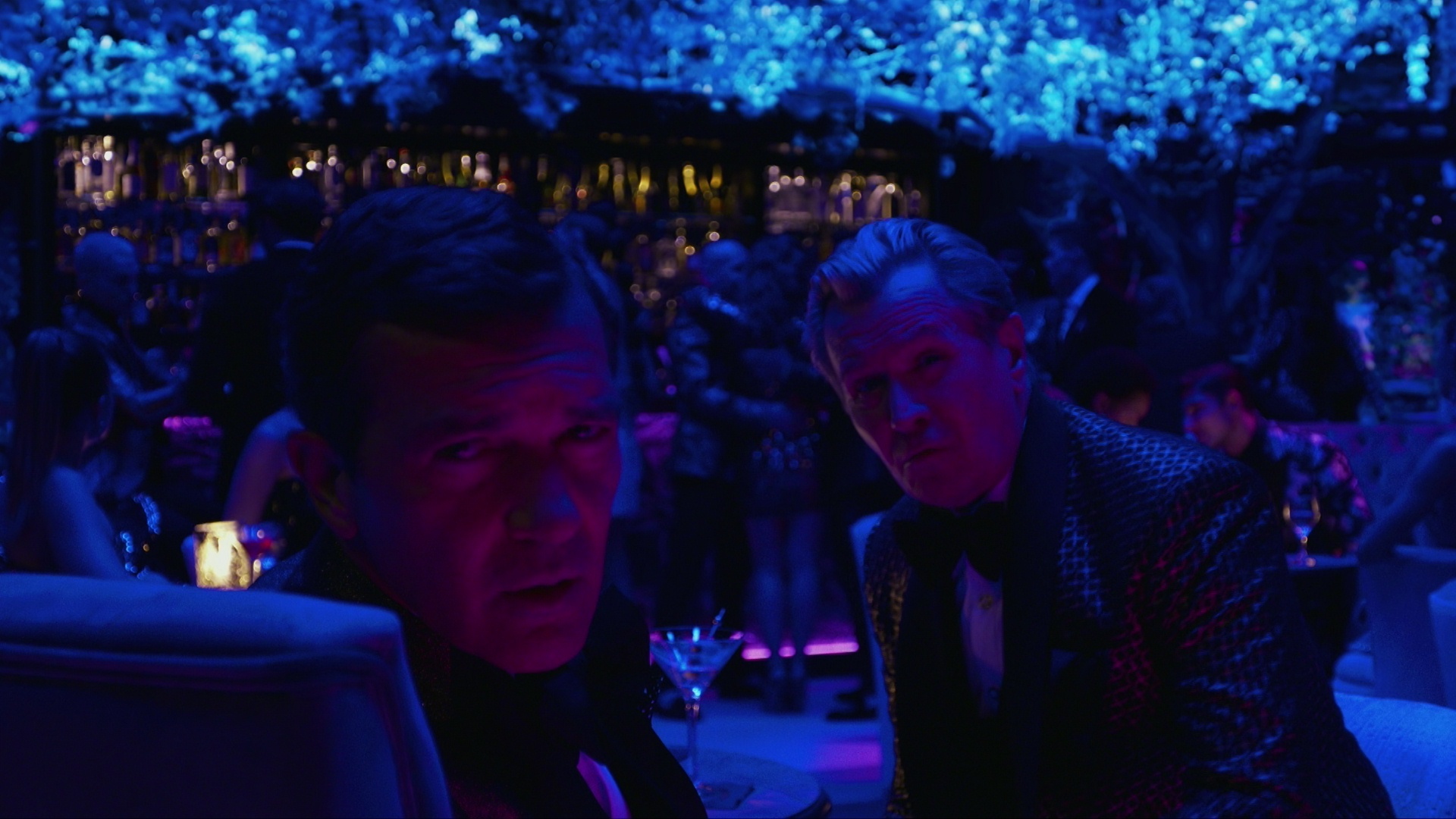 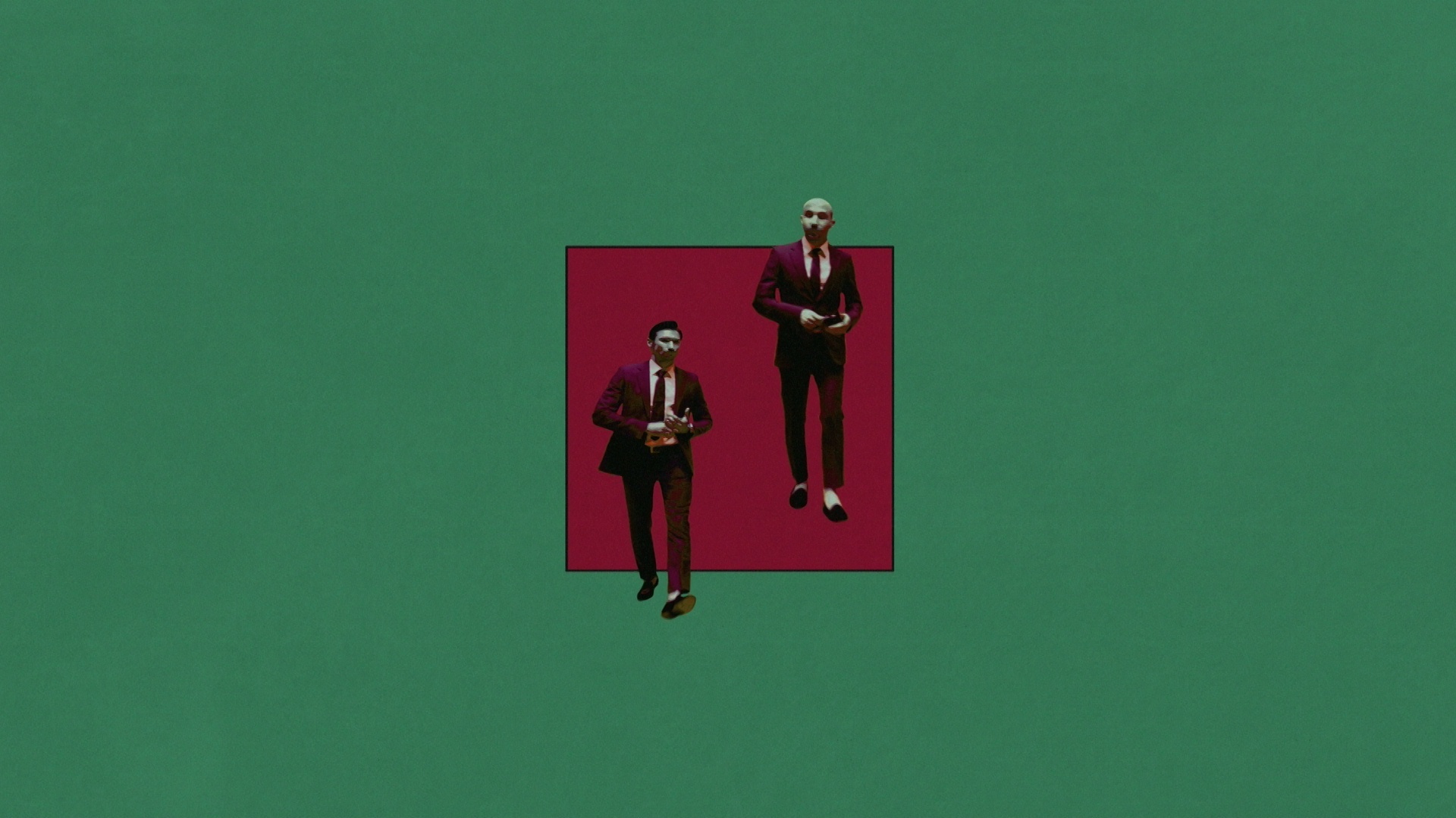 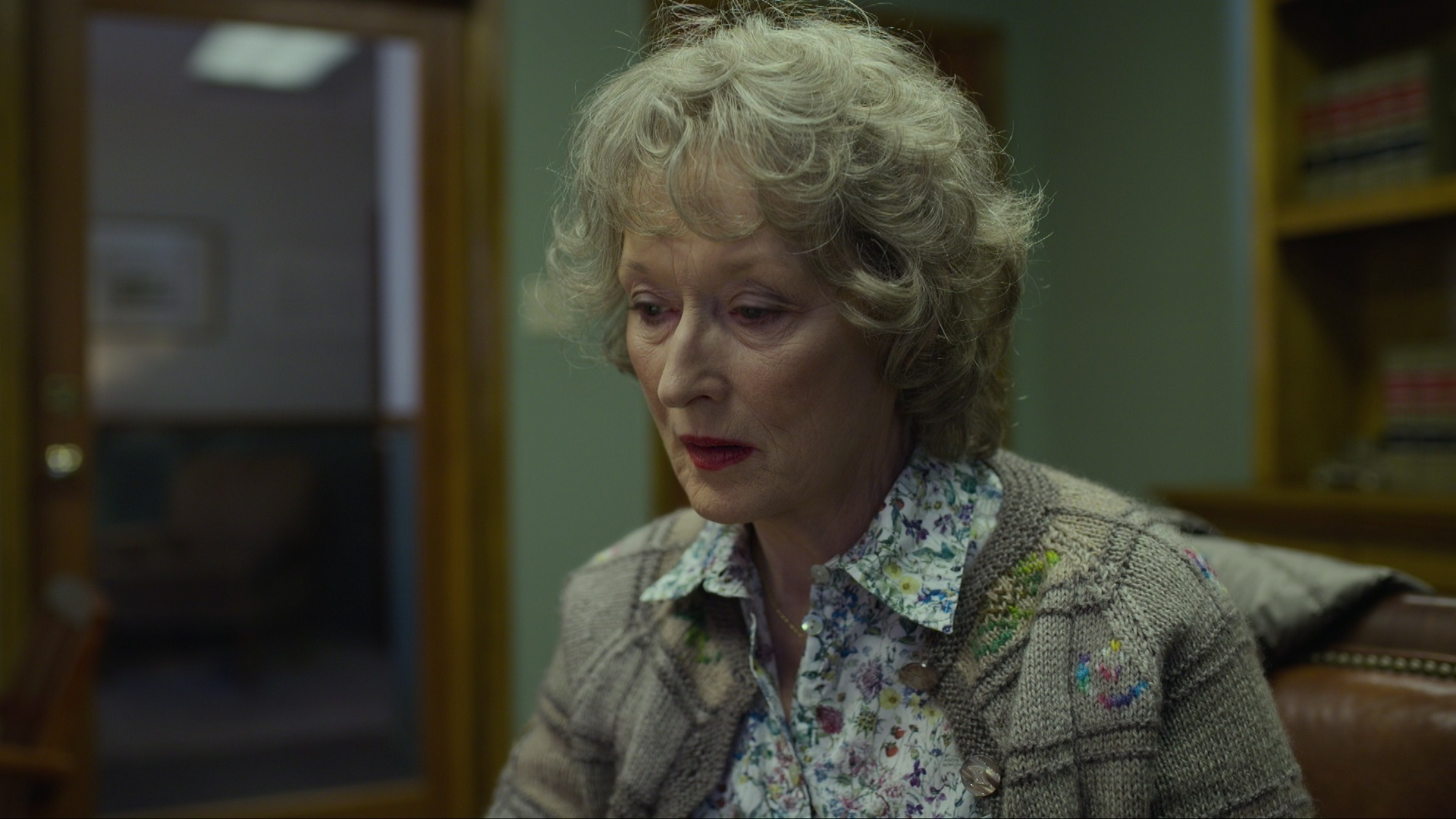 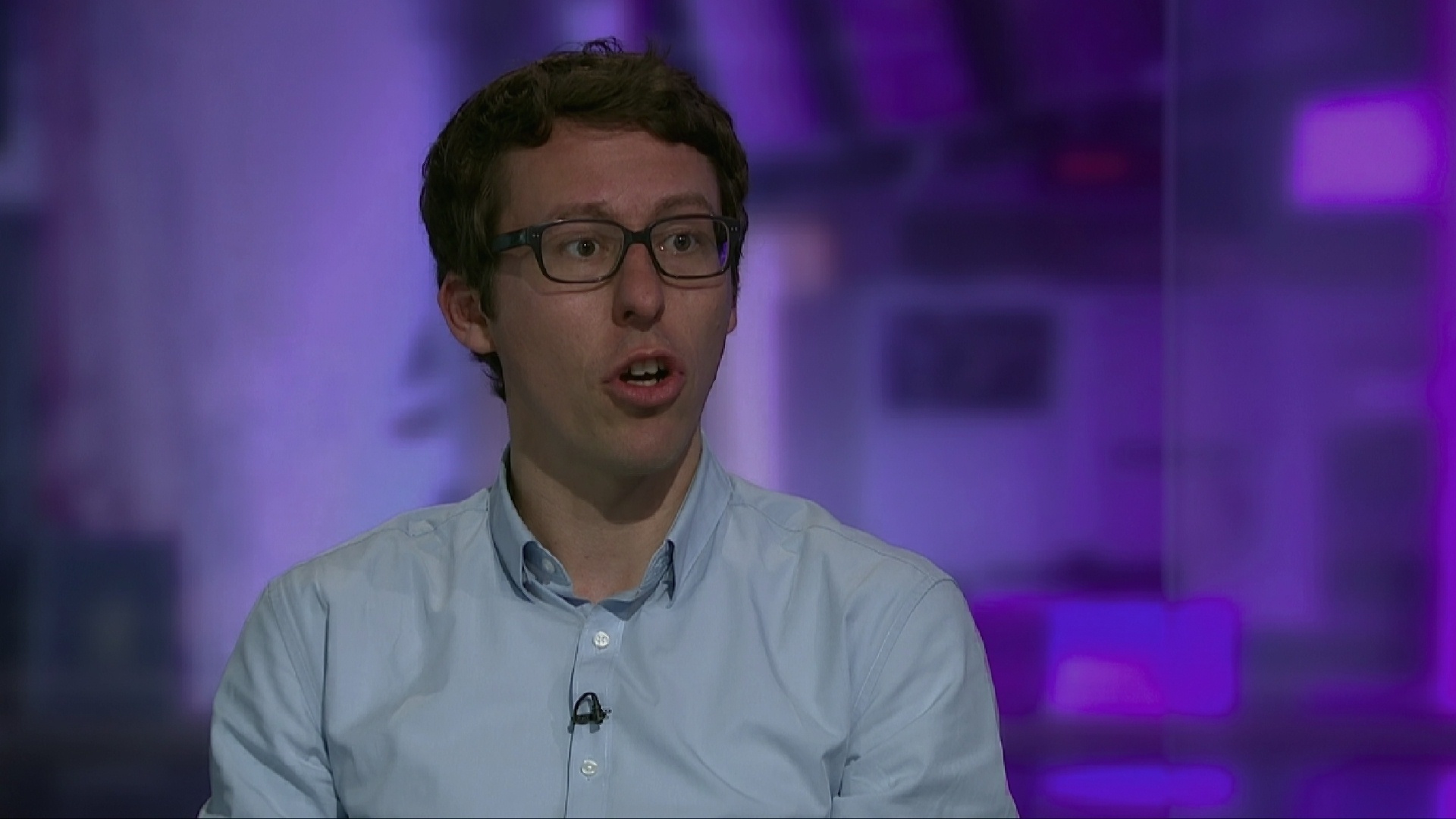 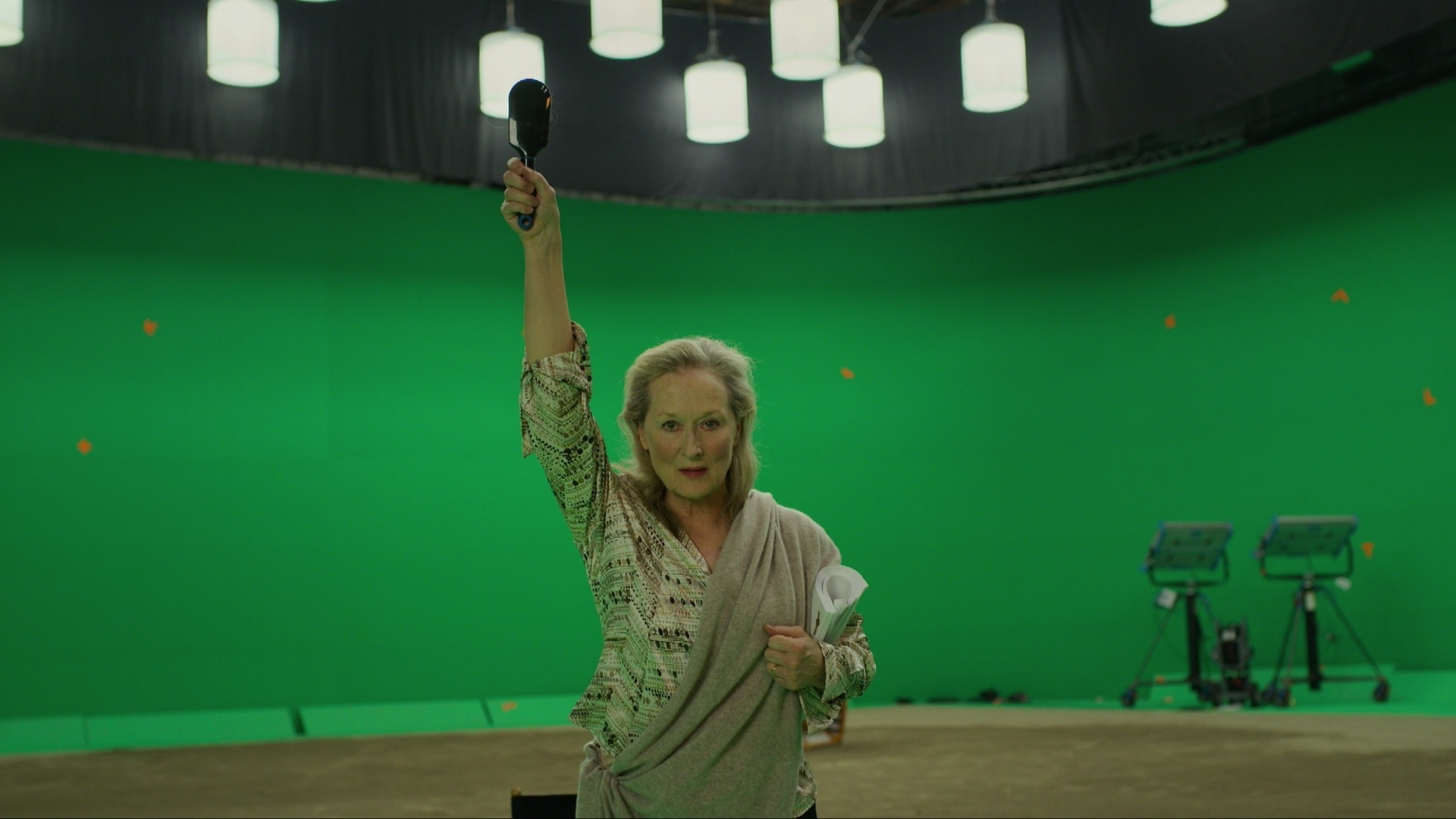 Oh, shit. This is a didactic Soderbergh movie about money? Was this one filmed on an Iphone, too?

Soderbergh’s previous Netflix movie was one of the very few that I had to bail on because of pure tedium.

OK, I broke down and googled. This is based on the Panama Papers thing. Soderbergh has chosen a very knowing BUT OF COURSE EVERYTHING IS FUCKED UP and every scene is basically comedy.

I guess he’s going for “satire”.

But I have to stop being so negative. I loved Soderbergh back when, and he’s done a couple of things since that didn’t utterly totally suck. Perhaps this is going to be good?

It looks pretty good. Perhaps this one wasn’t shot on an Iphone? The Streep bits are pretty fun… but when it shifts to the next group of people all interest goes away. And then we get into Falun Gong… oy vey…

It all just goes stupid.

Perhaps my brain reset wasn’t sufficient, but I just think this is a bad movie. I can see what they’re going for (late-60s British satirical movie), but it’s pretty weak tea.

But Streep is fun to watch.