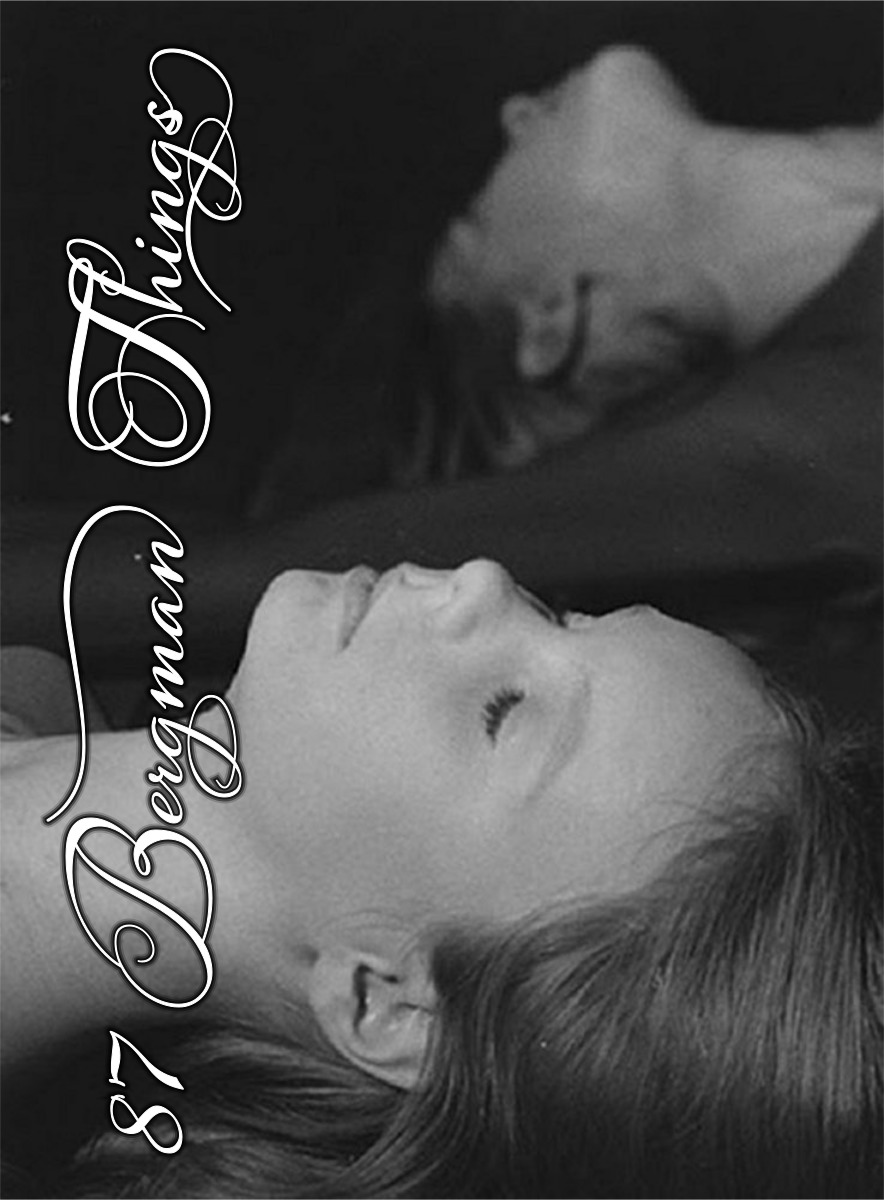 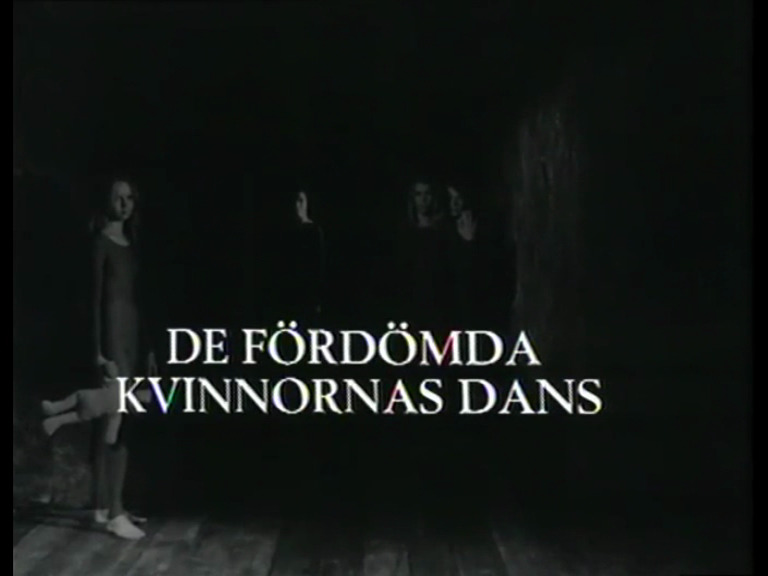 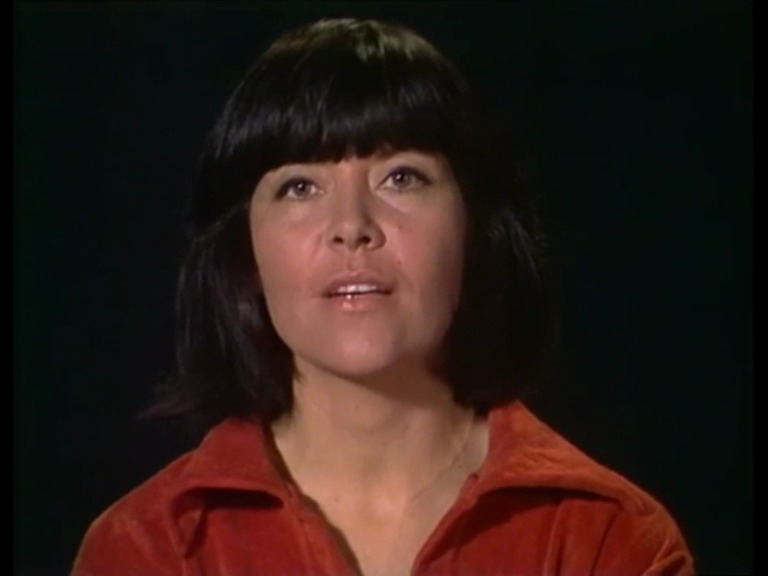 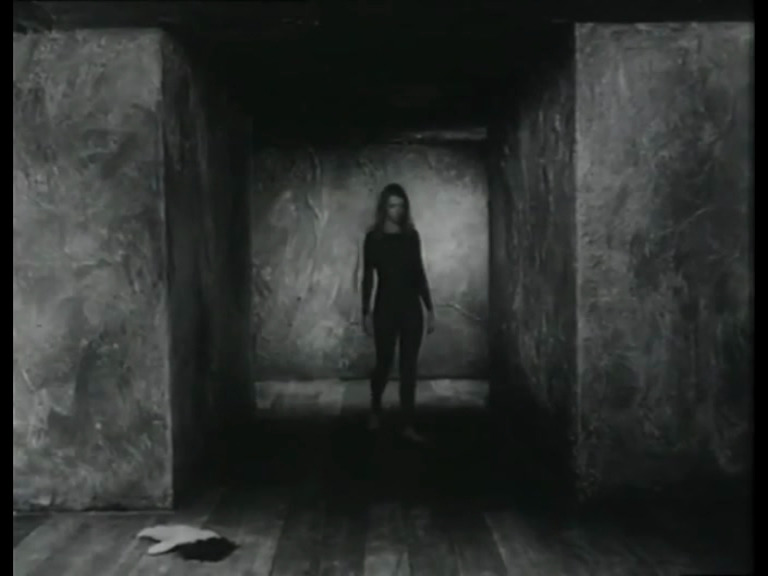 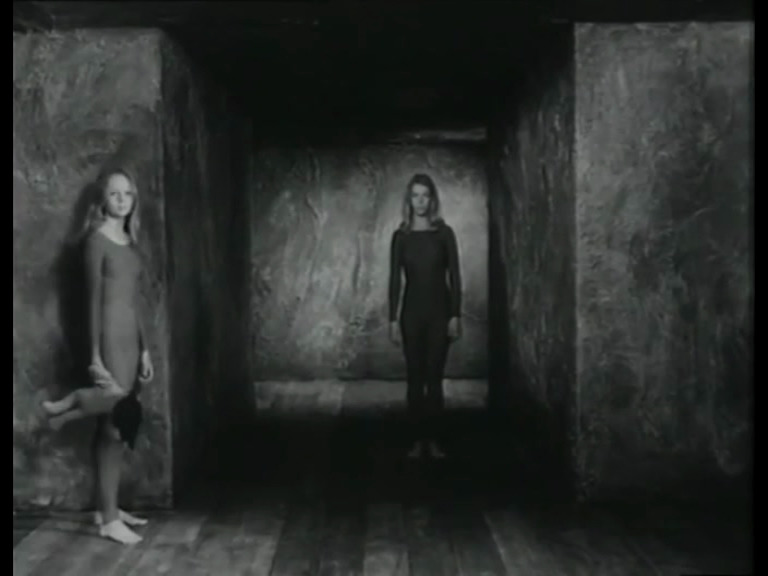 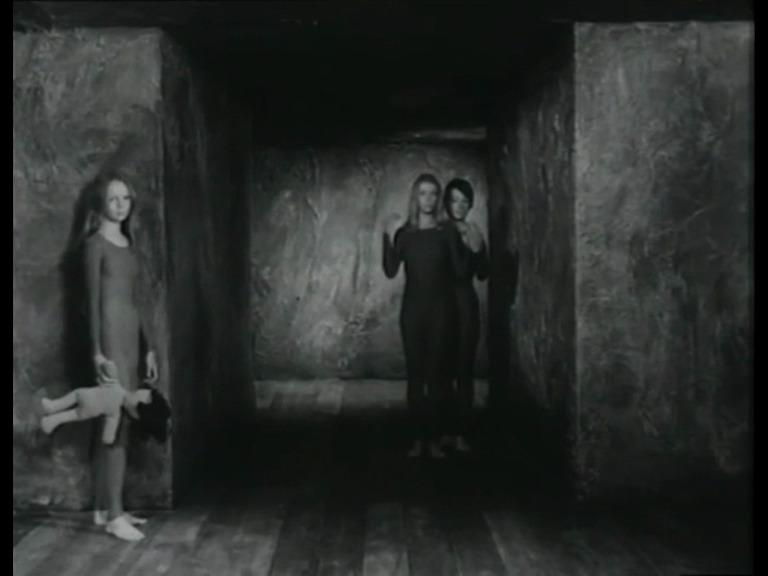 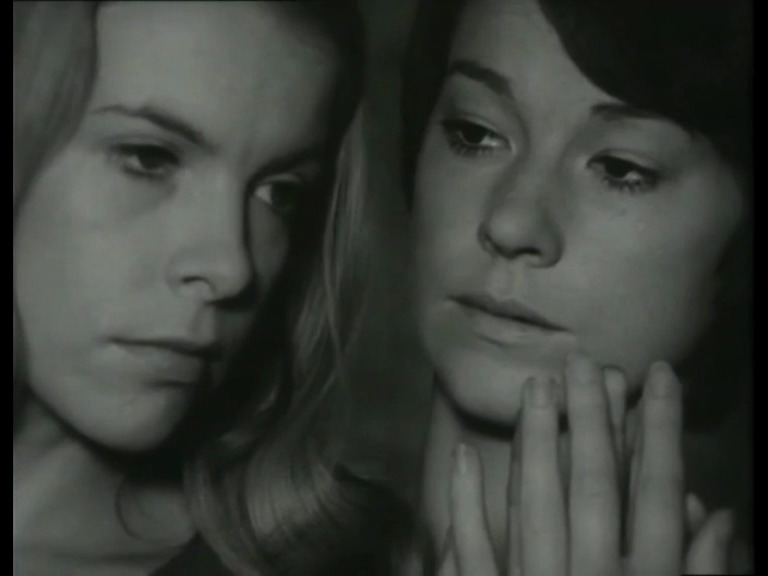 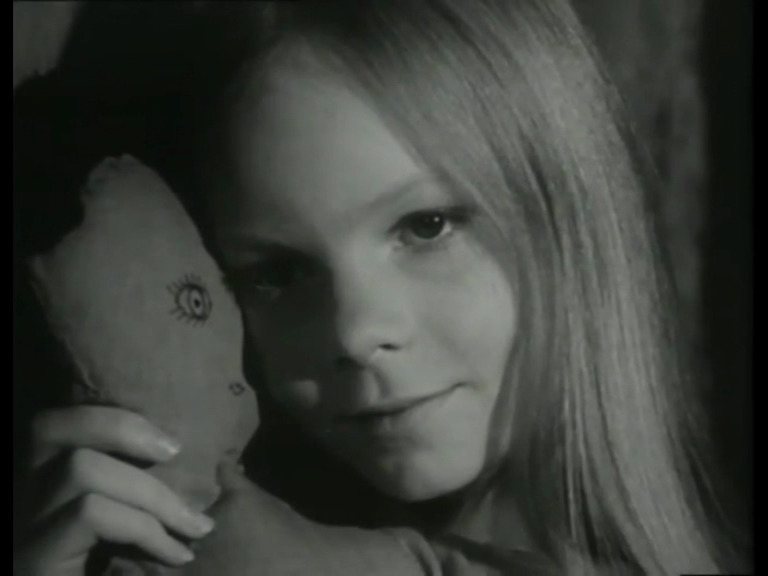 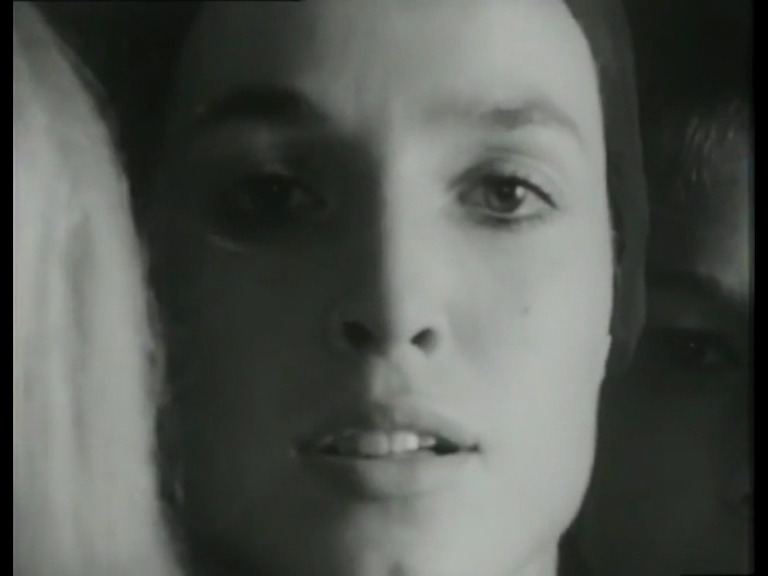 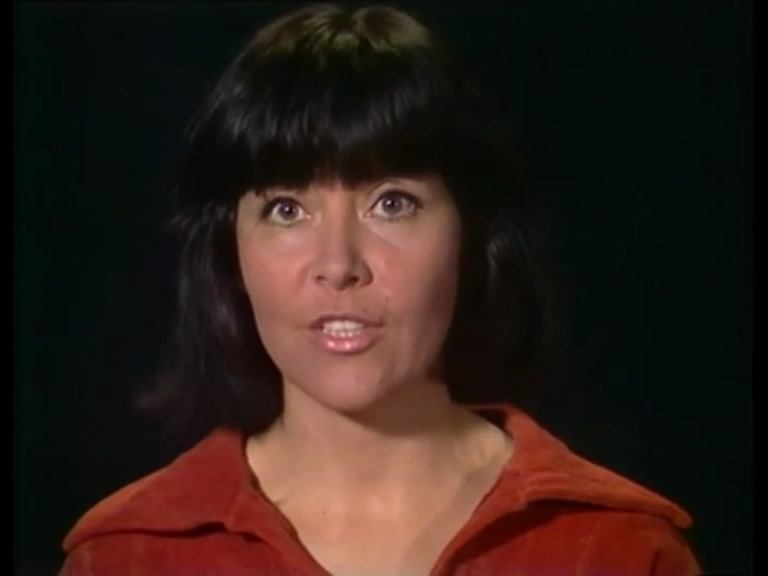 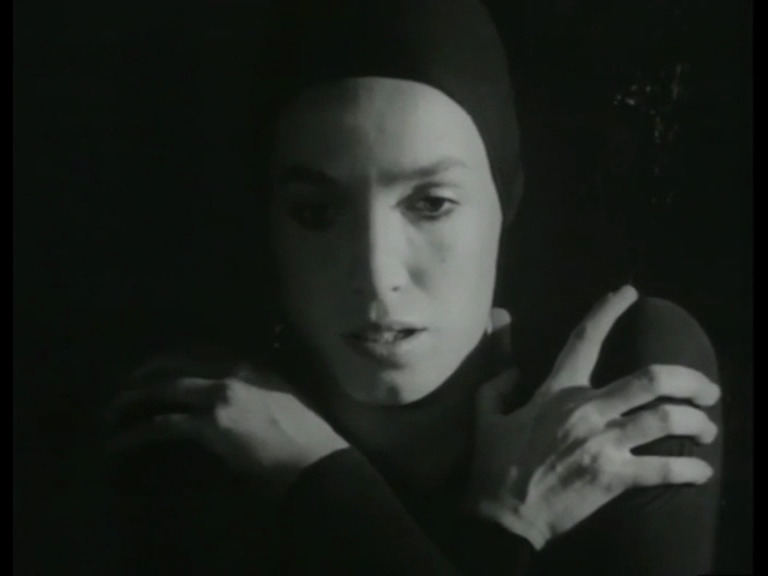 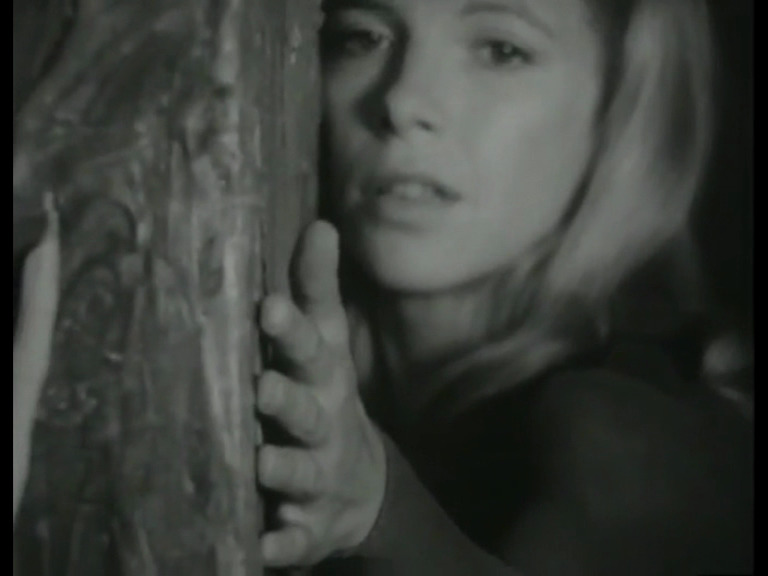 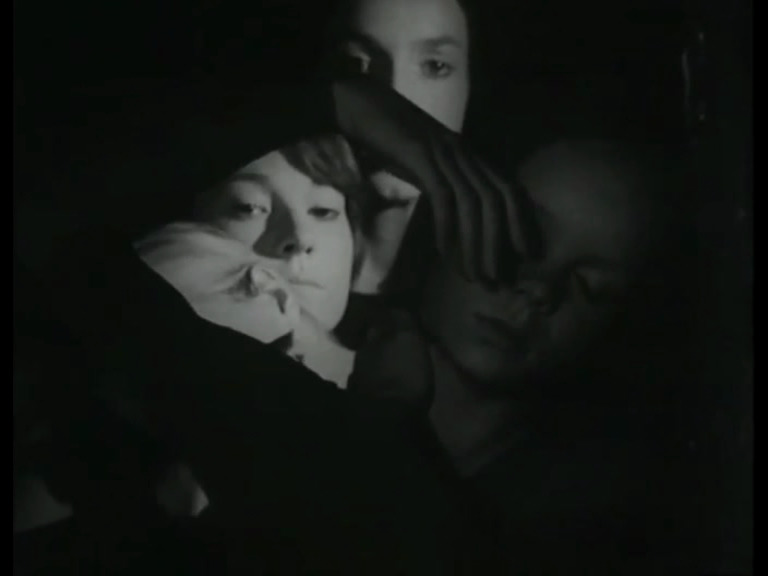 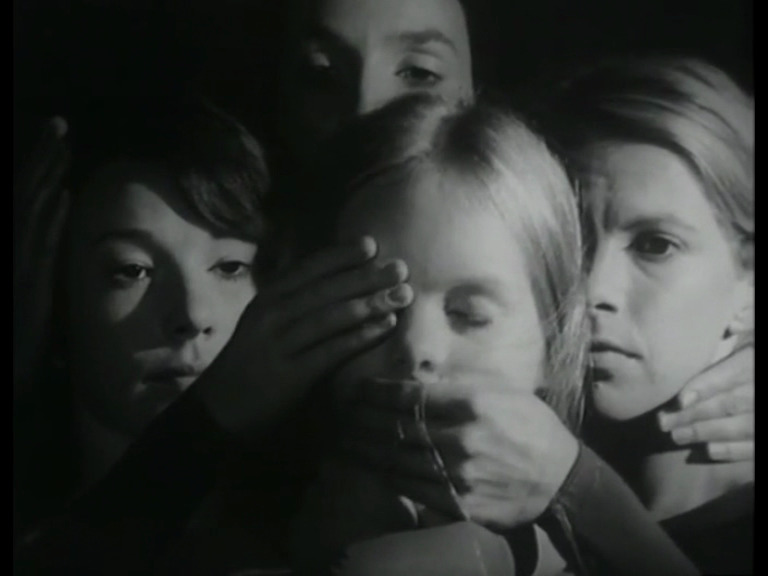 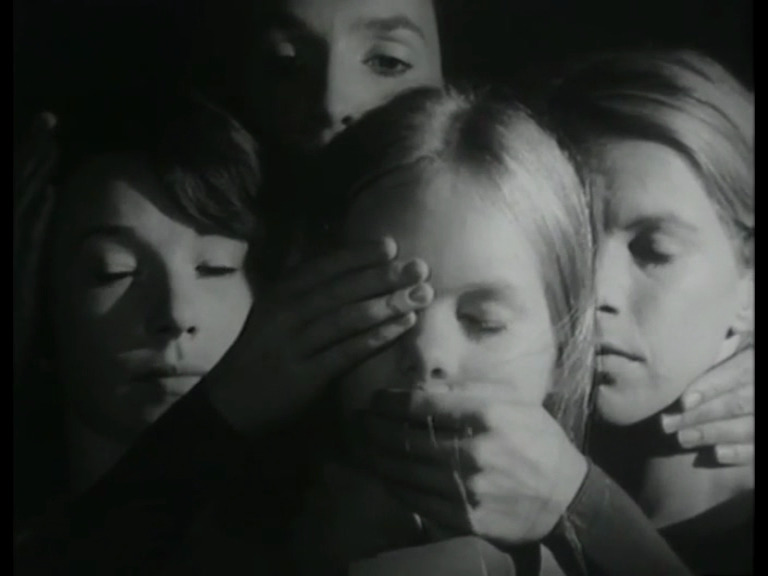 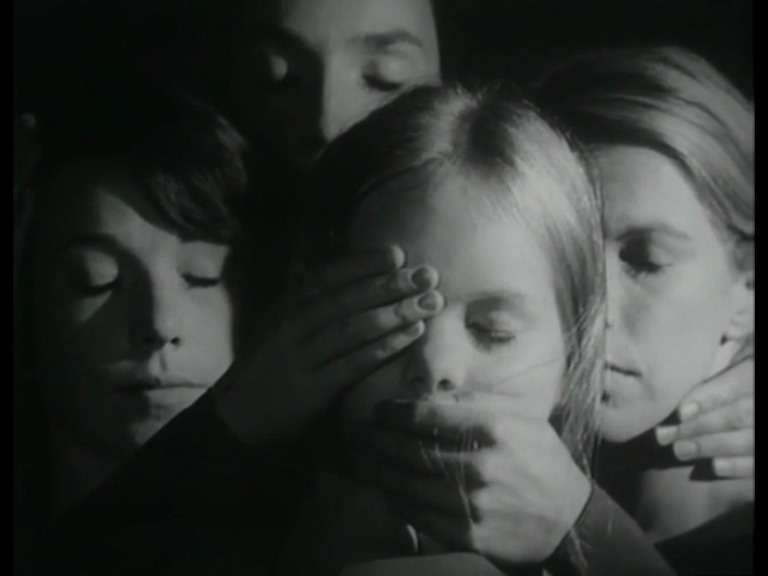 Well, this is a strange one. It’s a wordless short, but it’s not a ballet per se. Before it starts, there’s a woman that explains that this is what we’re going to see, and that afterwards there will be a discussion, and then we’ll see the short again, and that we’ll perhaps experience it differently the second time over.

Which is quite post-modern, and ten years ahead of its time.

But I don’t know whether the commentaries are part of Bergman’s film or not? It’s very confusing.

When broadcasted in Sweden it was shown twice in the same program spot with a commentary by Swedish art critic Ingela Lind.

But the “film facts” says that it’s 24 minutes long, and that includes the commentaries and showing the 10-minute choreographed bit twice.

It is interesting to watch it twice, though, so I think perhaps Bergman wanted it that way.