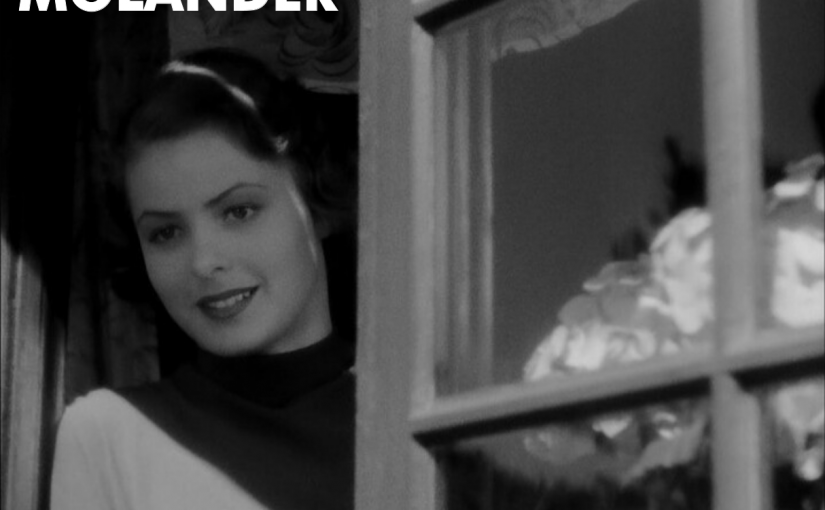 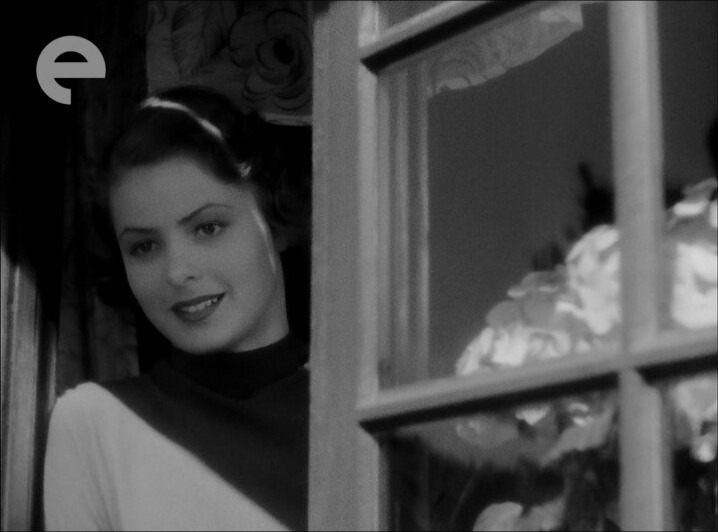 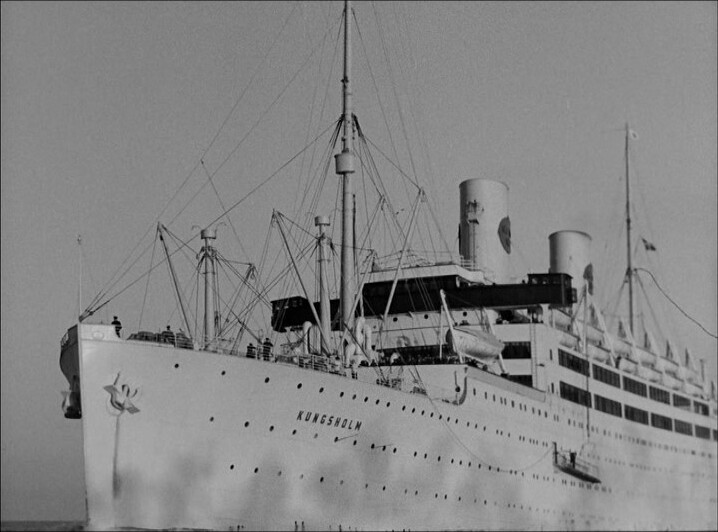 Molander was one of the biggest directors in Sweden, I think? From the 20s to the 50s. I think he’s still pretty well known? I mean, in Sweden. I’m not sure he ever had an international success?

So this is another one of the Ingrid Bergman movies. 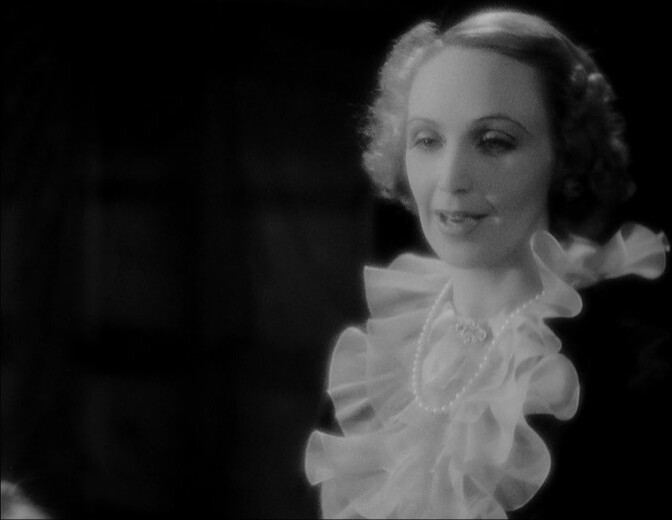 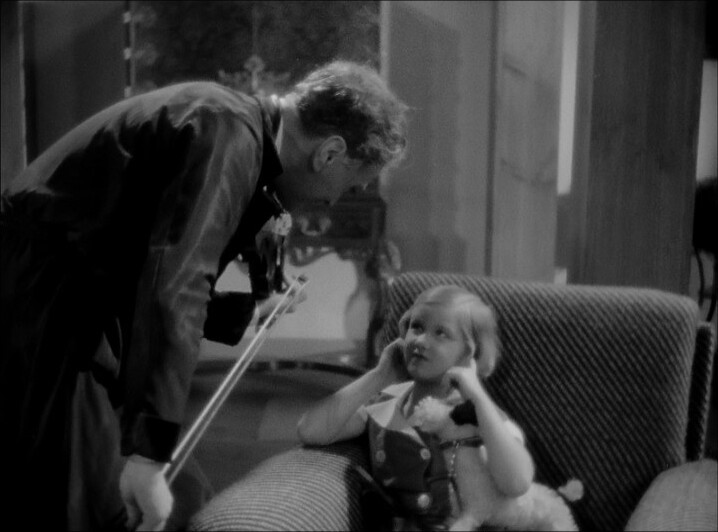 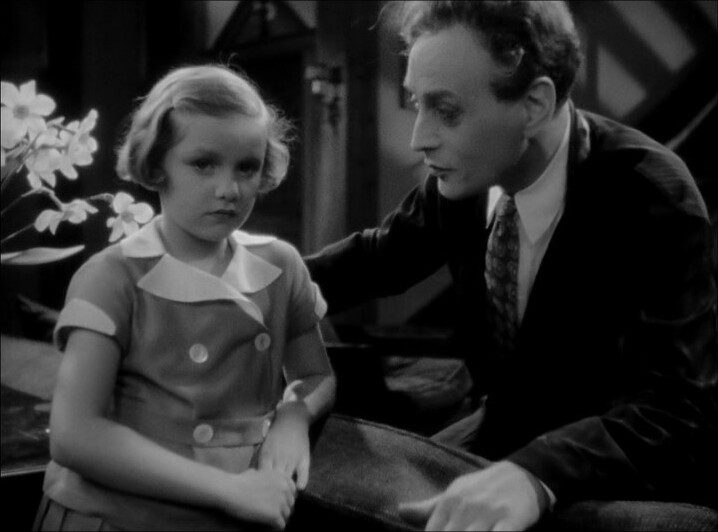 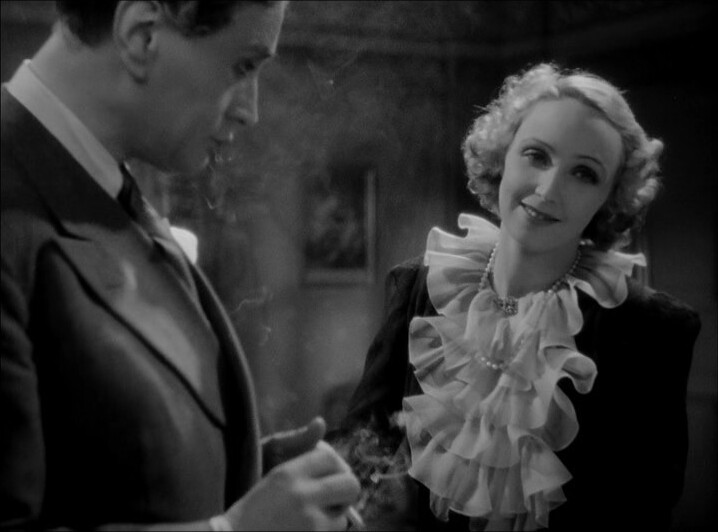 Well, it seems obvious that Bergman is gonna er sex up The Great Artist (it’s the guy with all the eye shadow and mascara), but it’s taking a lot of time to get there.

Meanwhile, it’s amiable, I guess? But it’s not terribly interesting. I mean, it barely has any successful jokes, and the characters aren’t very interesting. 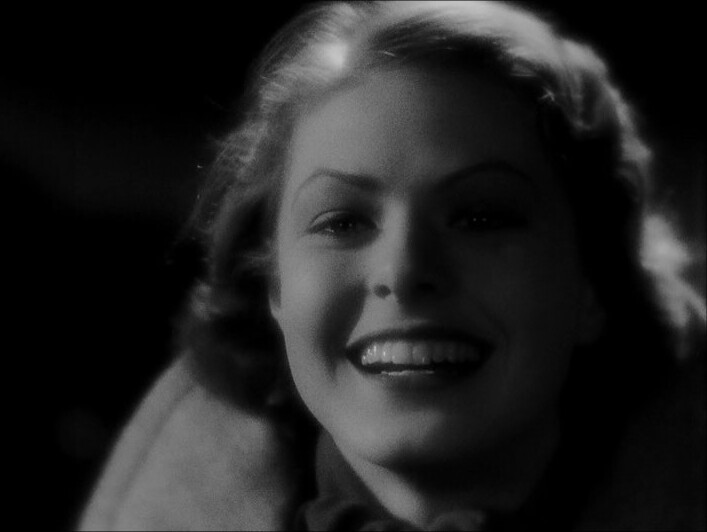 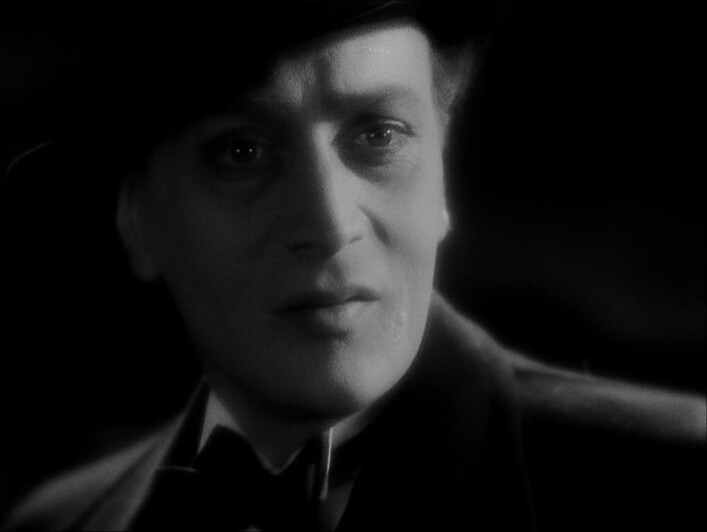 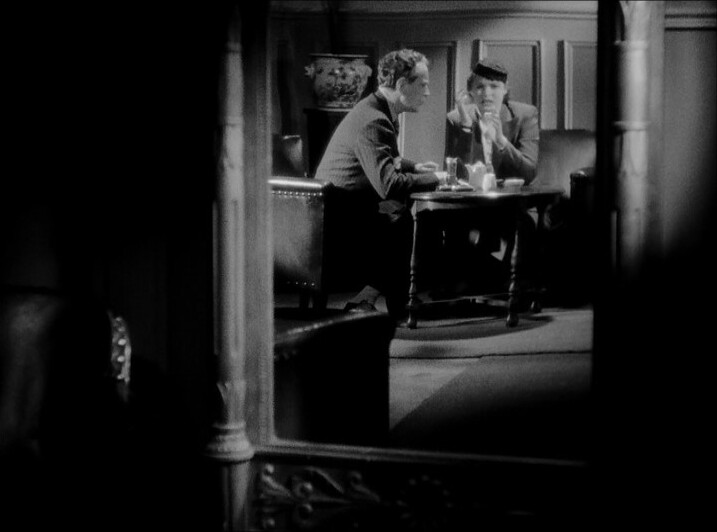 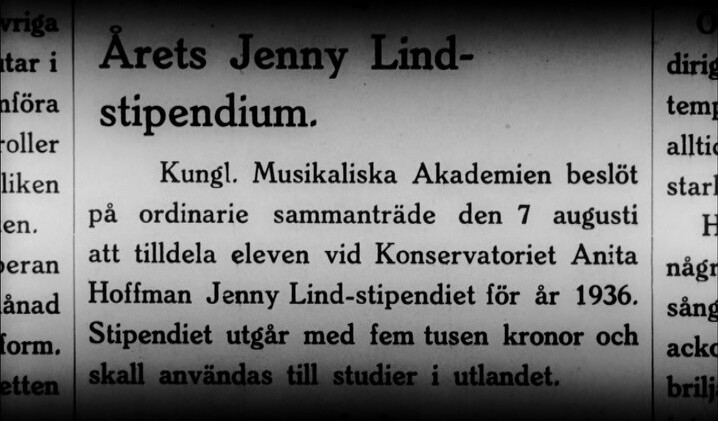 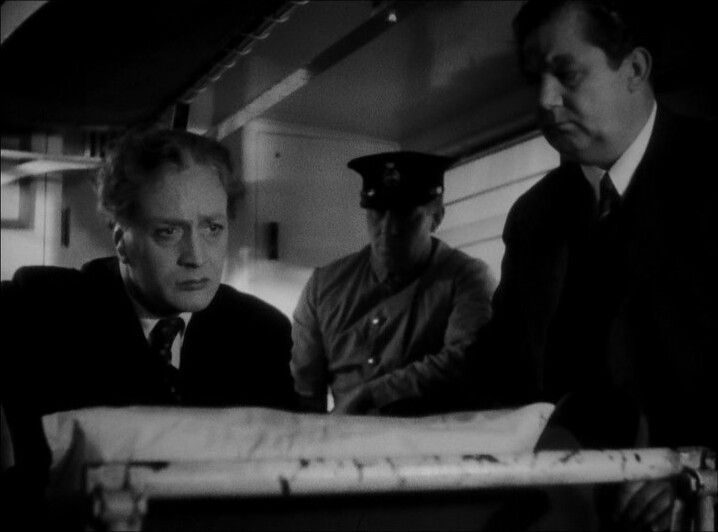 Well, that’s a turn! I mean, it’s typical that his daughter would get run over (so that he’d be punished for his immorality) — it’s a total cliché. But it was really surprising in context. 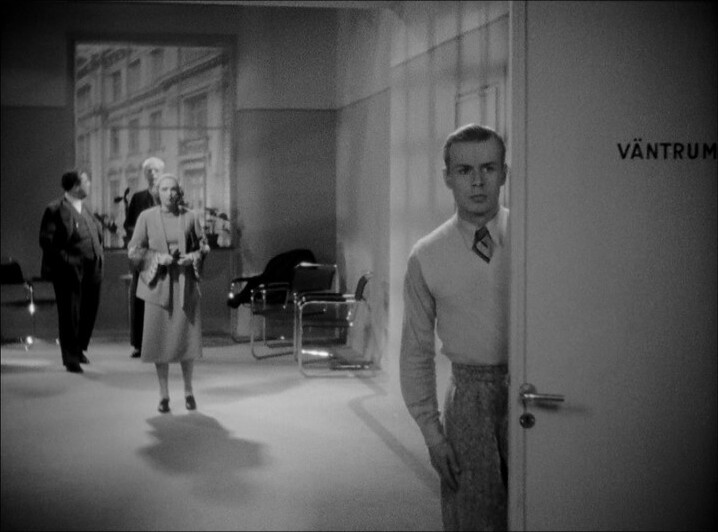 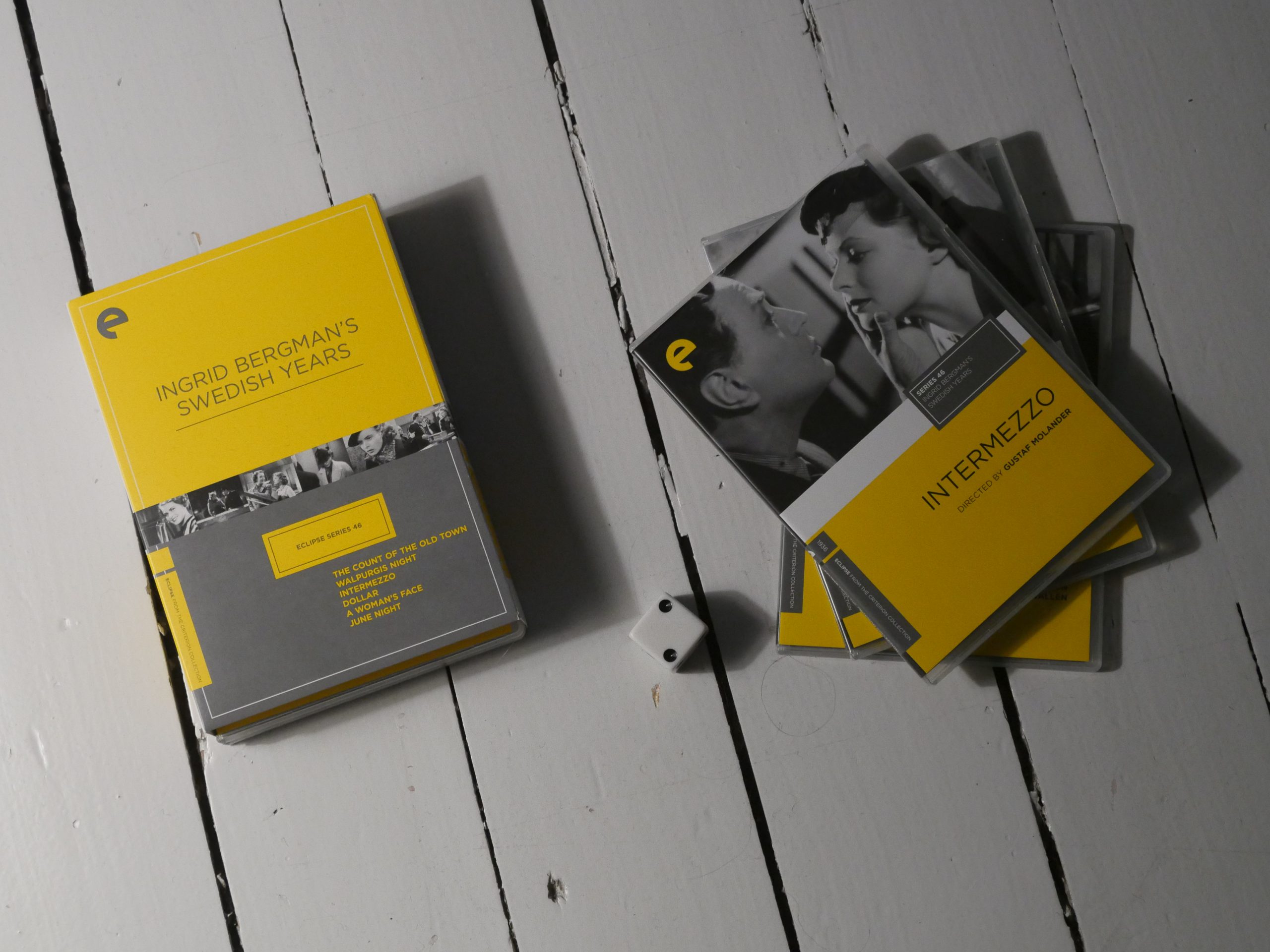