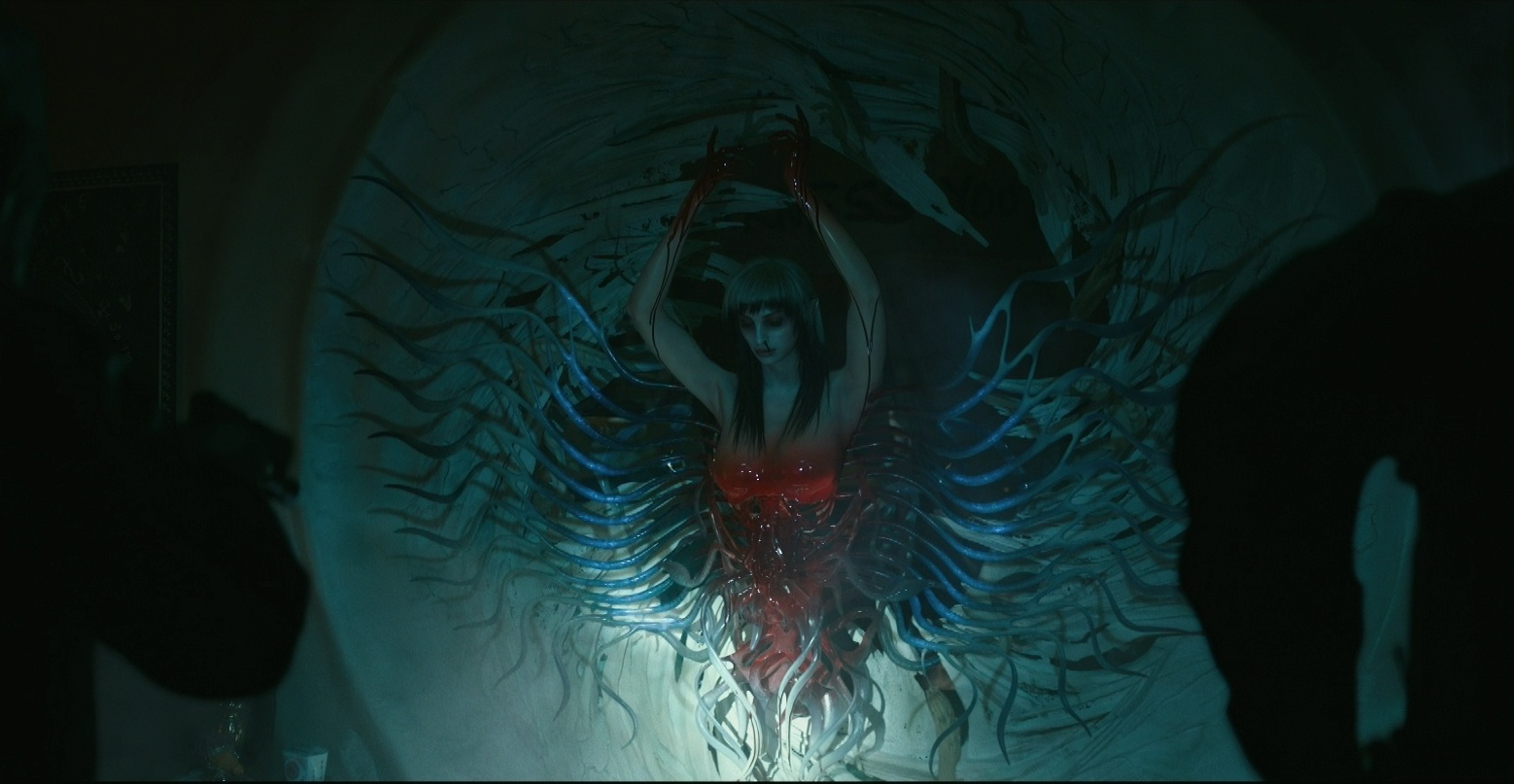 I started watching this and then I realised that I hadn’t seen the movie, so I thought I should do that first.

Amusingly enough, when I search for “Bright” in the Netflix app, it is not among the about 50 or so hits. Apparently “Lucifer”, “Triple Frontier” and “Isn’t It Romantic” are better matches for me according to the Netflix search programmers.

Searching for “will” got me it, though, while “will smith” got zero matches.

So… this movie is basically Alien Nation?

Will Smith is pretty good in this… he’s got the somewhat racist cop (but good hearted) thing down.

I think my main confusion (so far; I’m only 30 minutes in while typing this) is that I don’t understand why this movie sparked so much interest. I seem to remember there being a bunch of articles written about it at the time, and… well, the reason I’m watching it is 1) I watch anything that’s sci-fi and 2) that hour-long youtube thing. But here I am watching it, so I guess I got sucked into the vortex, too.

This had a $90M budget, apparently, of which you can see approx. zero on the screen. They consistently use the old “well, people in this reality don’t like lights” schtick to avoid showing anything when doing CGI. It looks cheaper than an average episode of Stargate: SG1.

I’m guessing $87M of that budget went to Will Smith.

And it’s just… boring. It’s tedious beyond belief. Nothing happens, and it takes hours for not to happen. Cops shouting BACK THE FUCK UP at each other for seemingly hours. There’s a very simple MacGuffin plot going on, but it seems to move weirdly slow. And the world building aspects of it all… oy vey. On this Earth, humans, elves and ocs have lived together for millennia, and the societal impact is basically nil. I guess that’s one way of playing it, but it’s just… moronic.

So is that what they were going for here? A fantasy/sci-fi movie for the bro crowd? I just don’t get that either, because it’s just doesn’t work on that level either.

This post is not part of the NFLX2019 blog series.