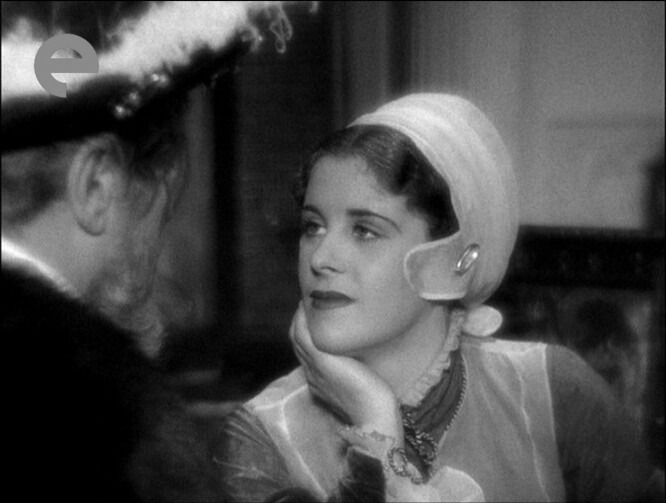 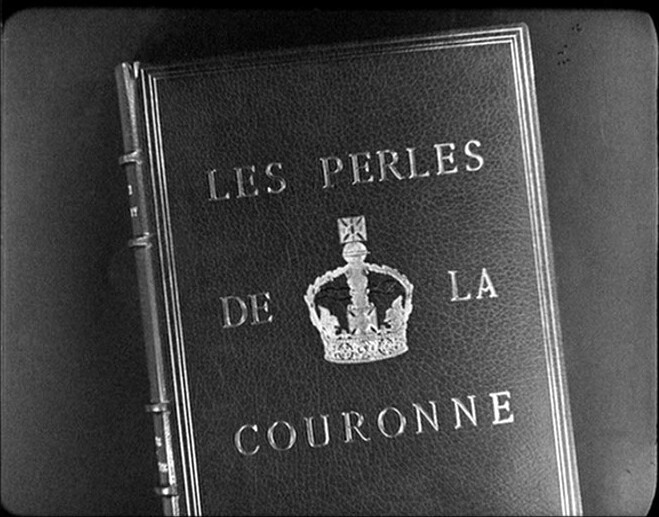 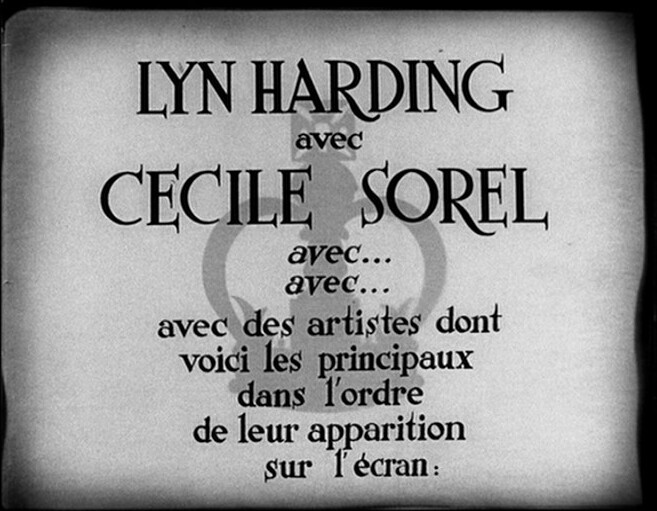 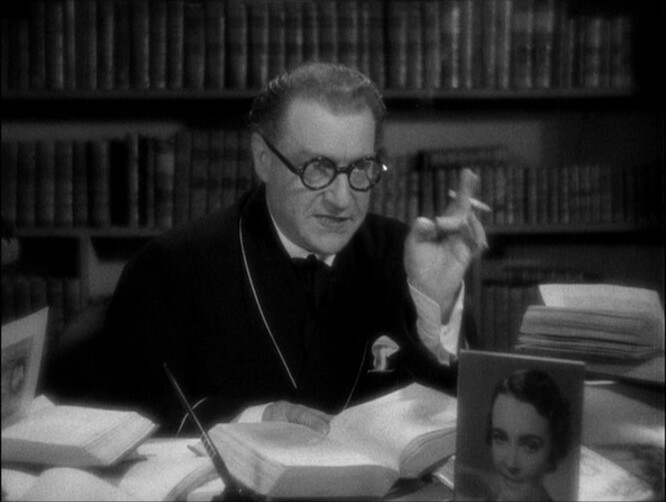 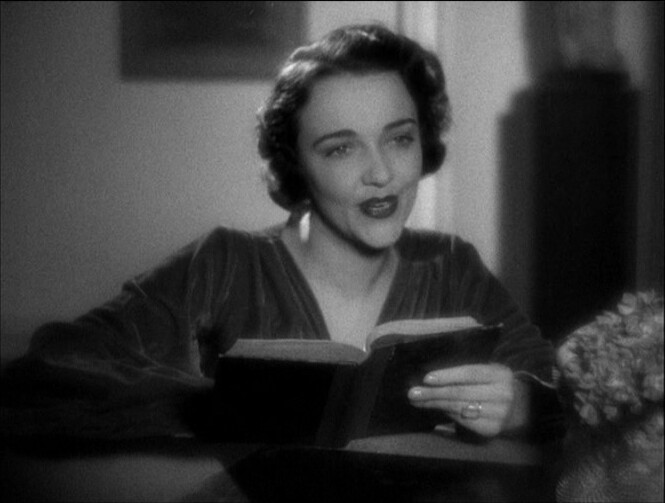 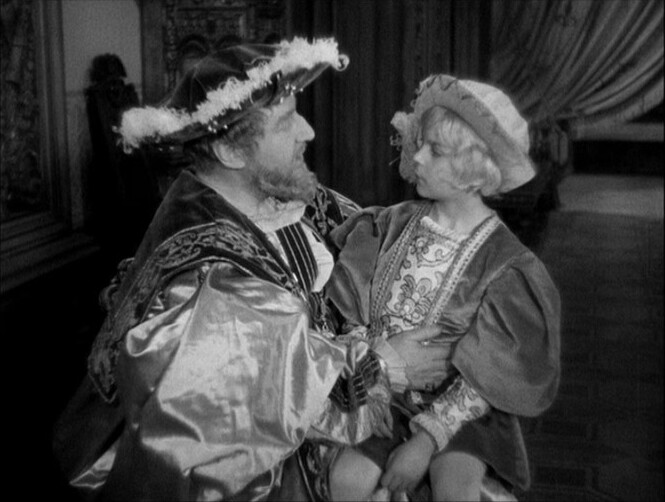 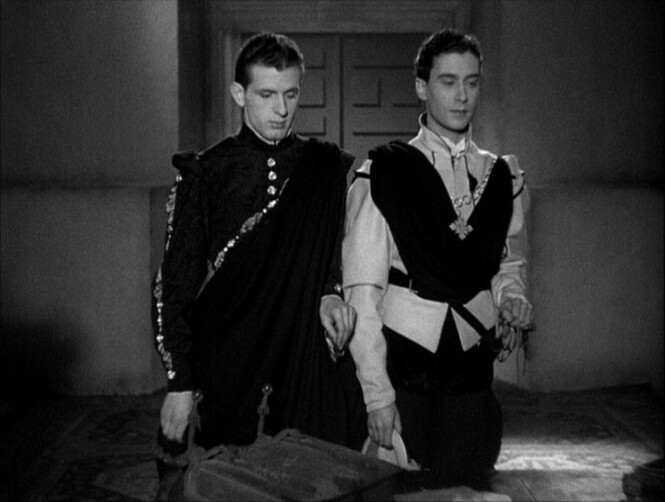 Like the previous Guitry movie, this is very odd. But while Le roman d’un tricheur was exhilarating, this is more like… eh? eh? 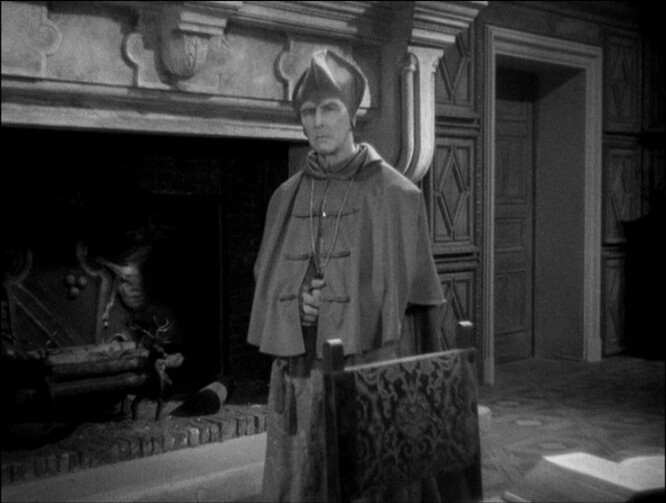 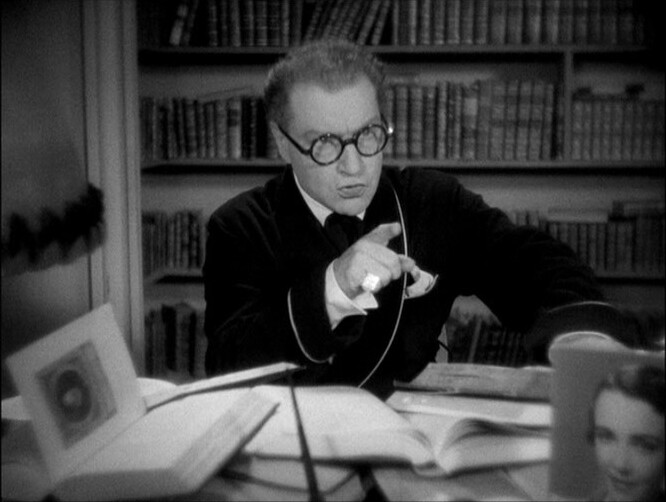 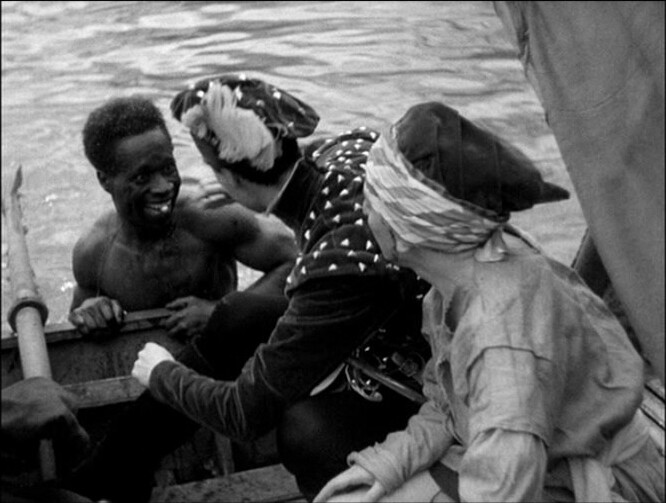 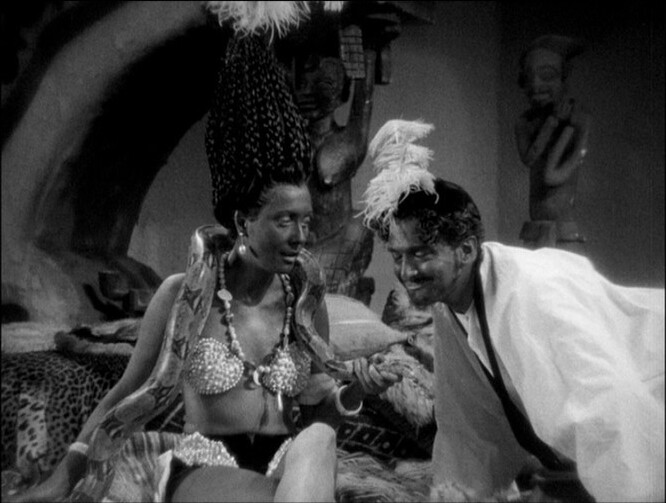 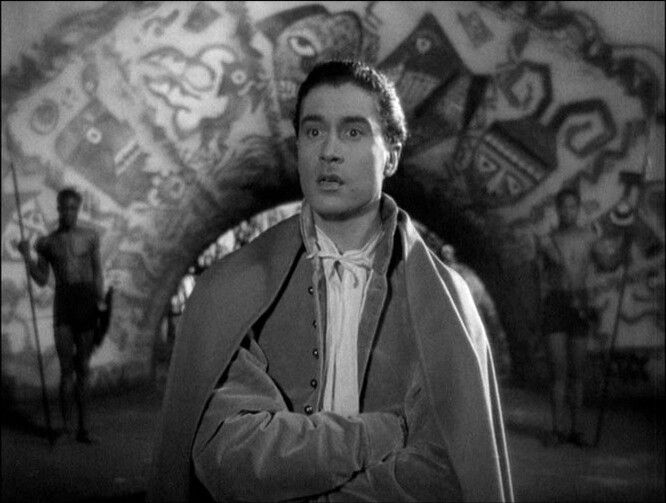 And the movie feels like it thinks that it’s a whole lot funnier than it is, so you sit there going “eh heh” while being slightly embarrassed at the whole thing. 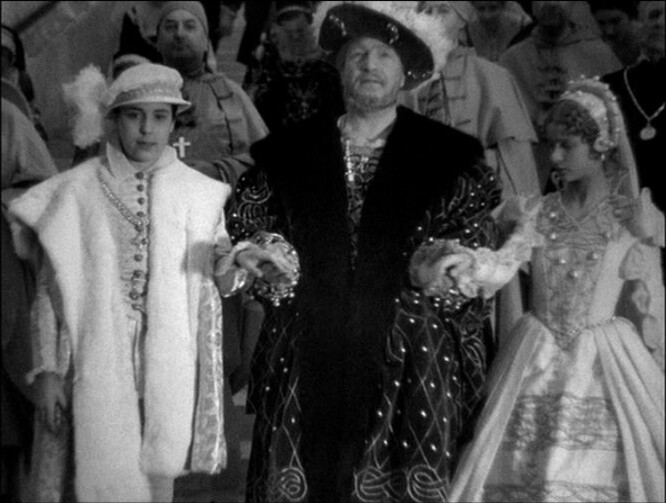 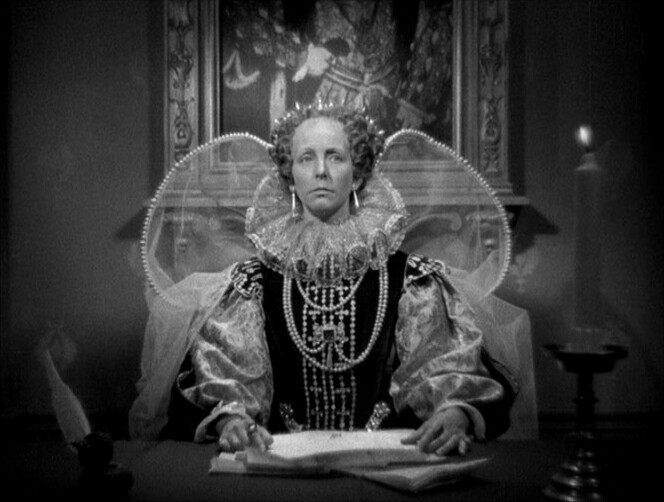 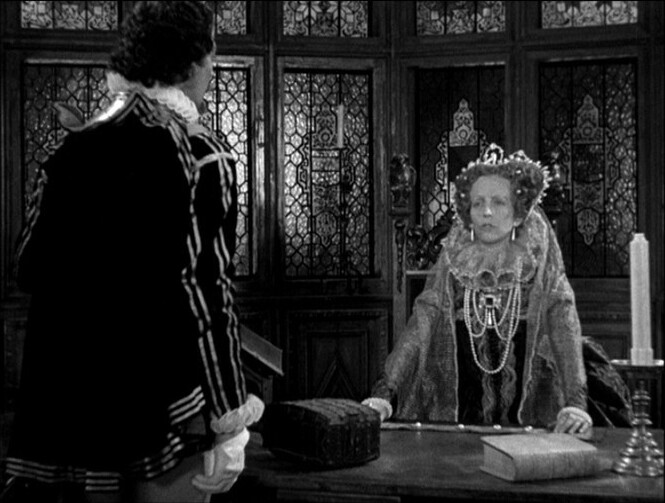 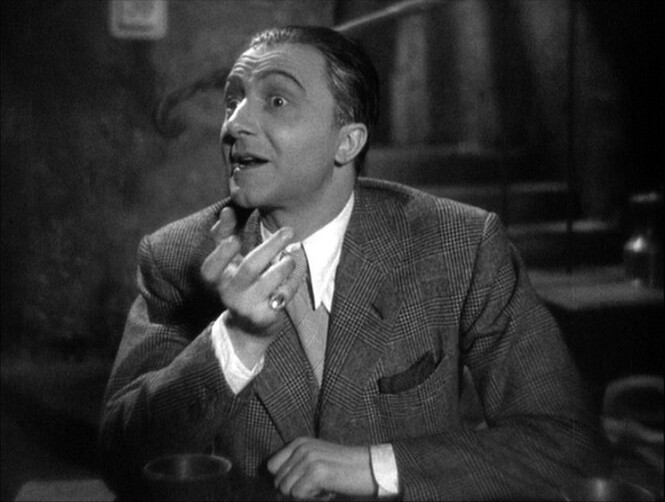 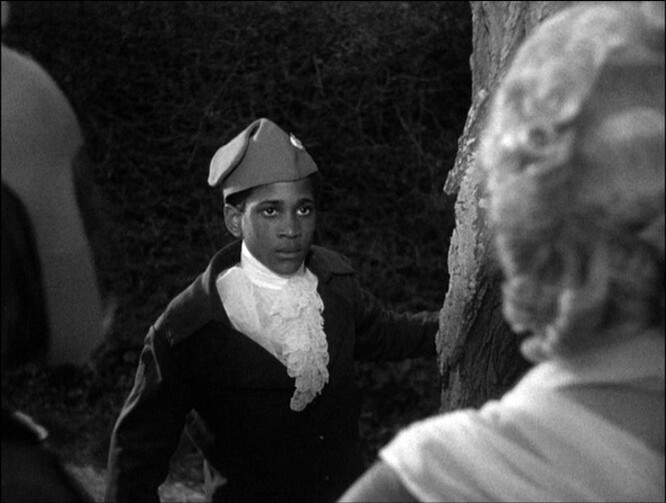 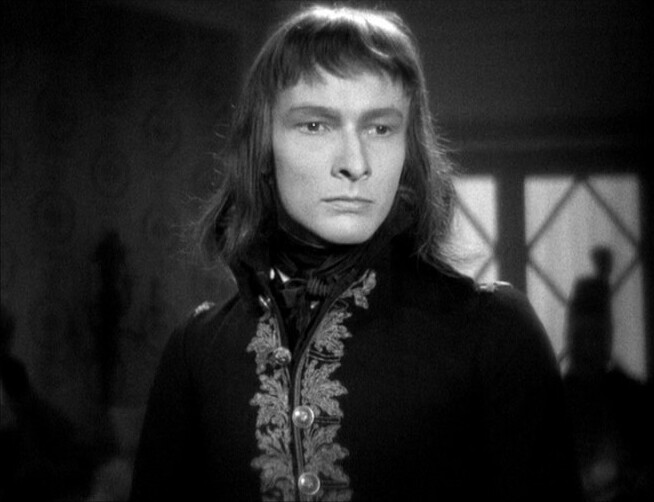 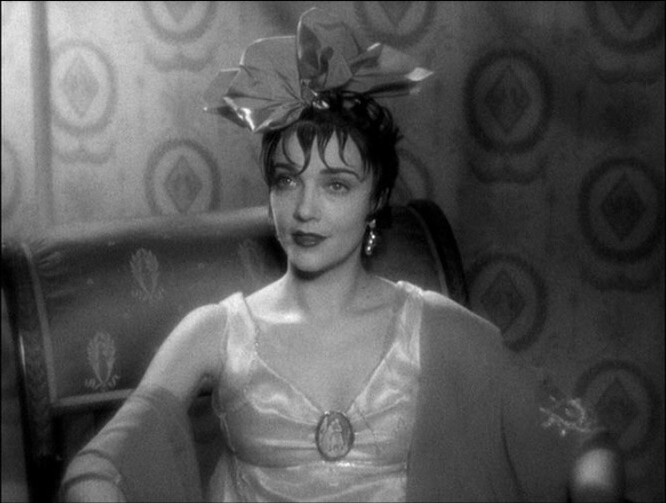 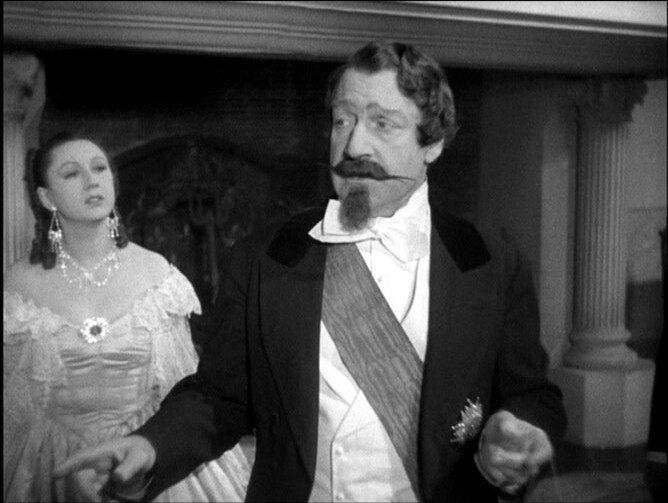 This is an admirable movie — very witty, very inventive, well made. But I was bored silly during, like, three quarters of it? It’s probably just me, but: 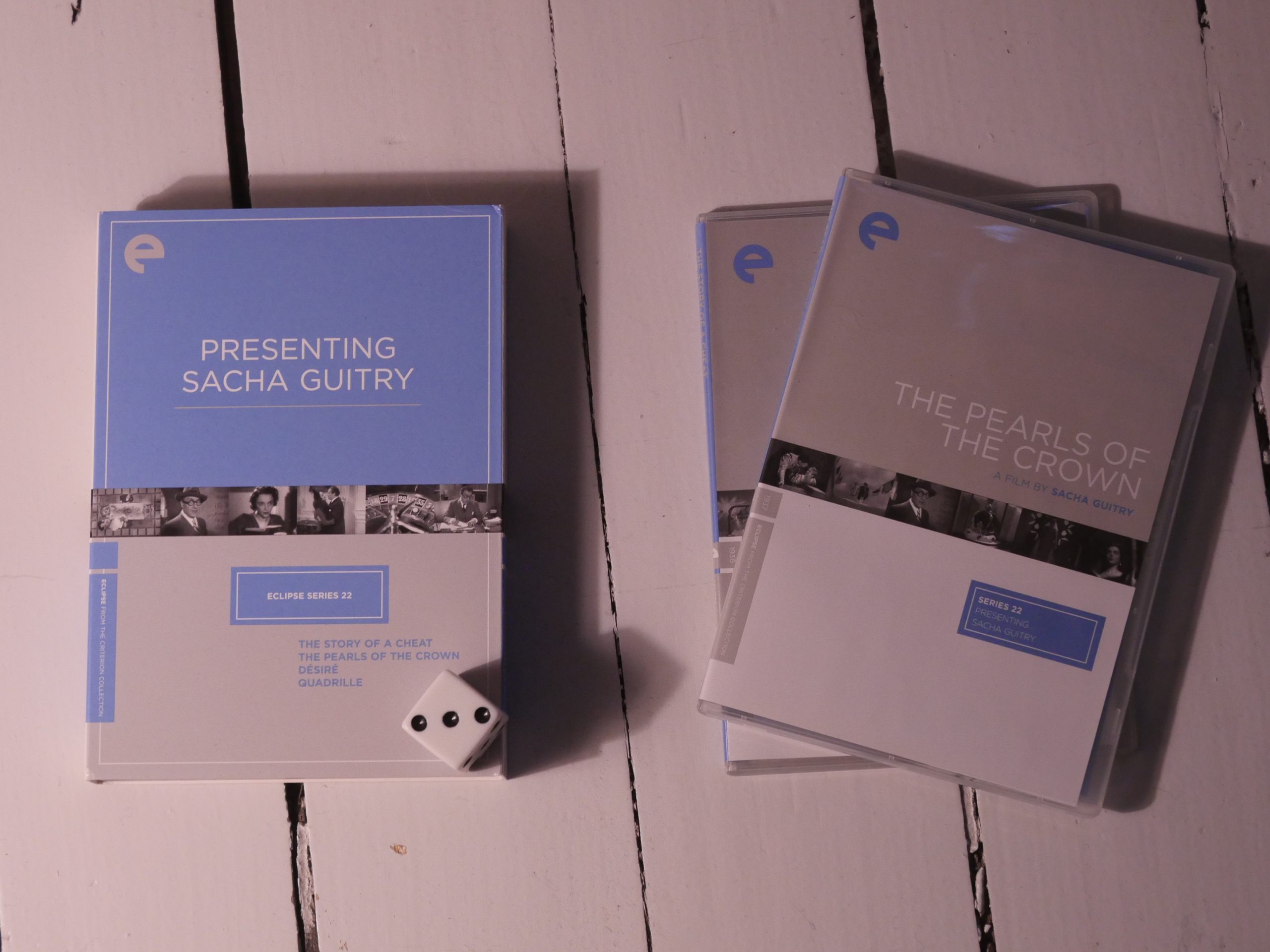