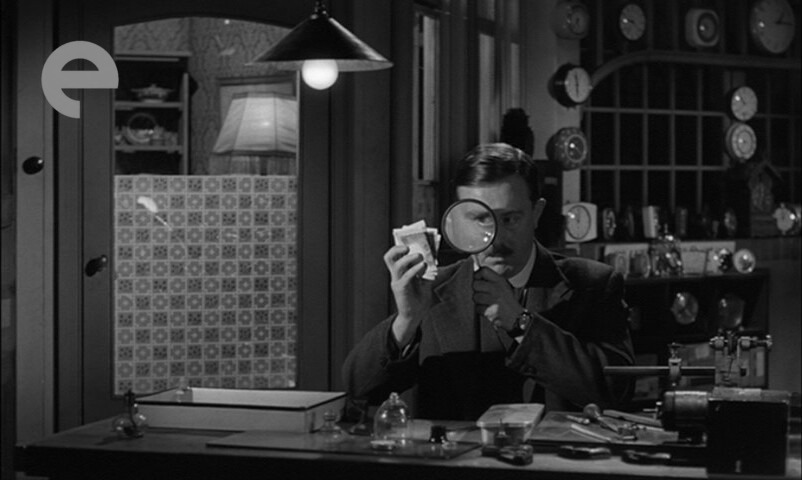 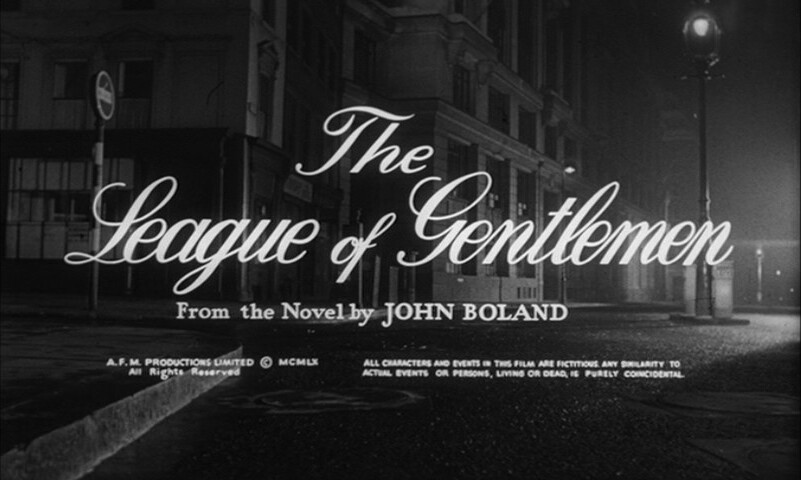 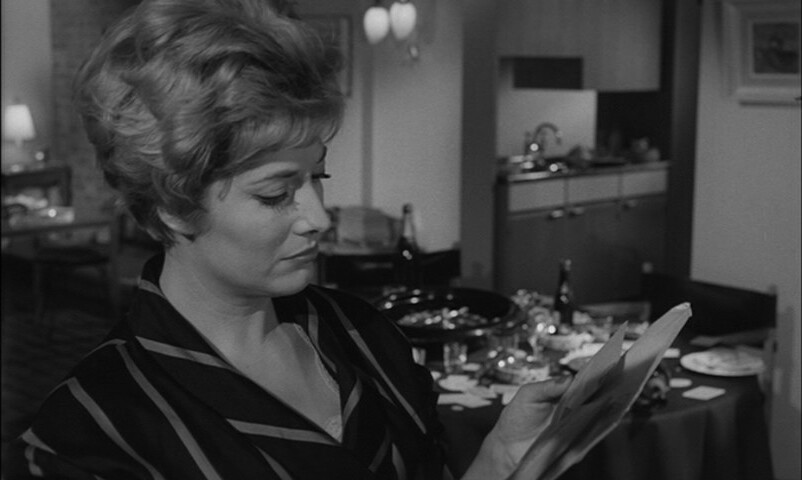 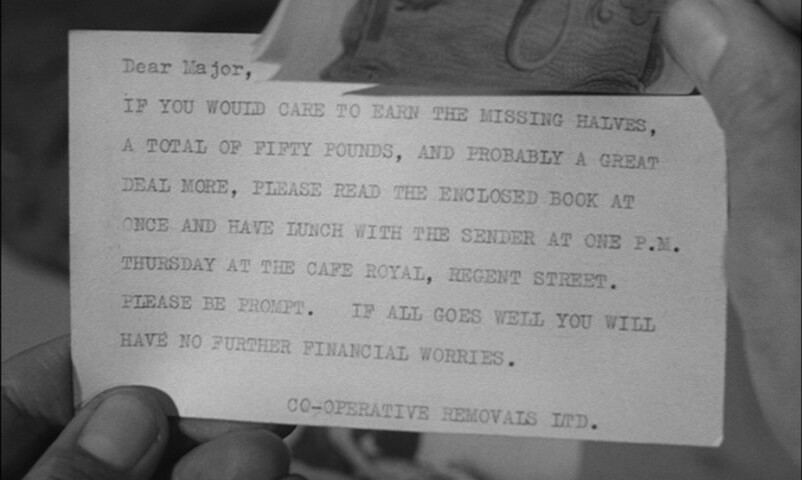 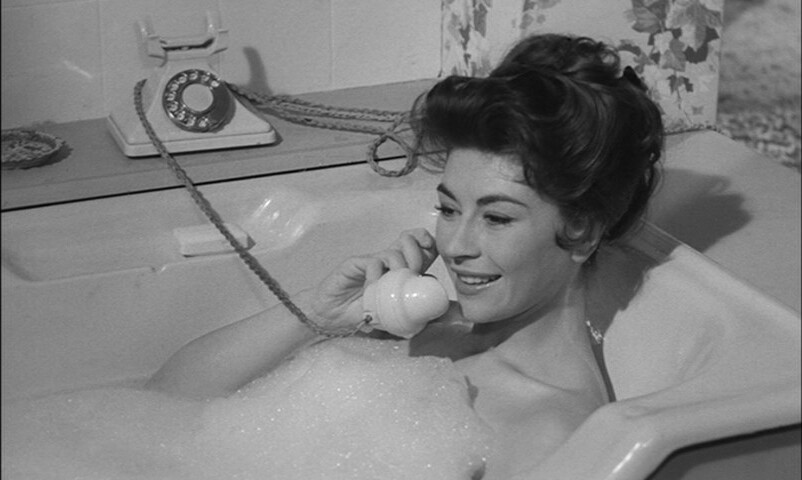 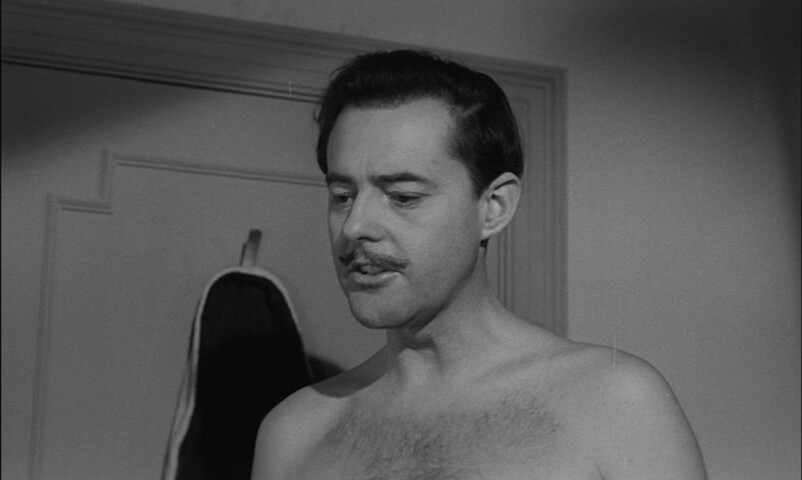 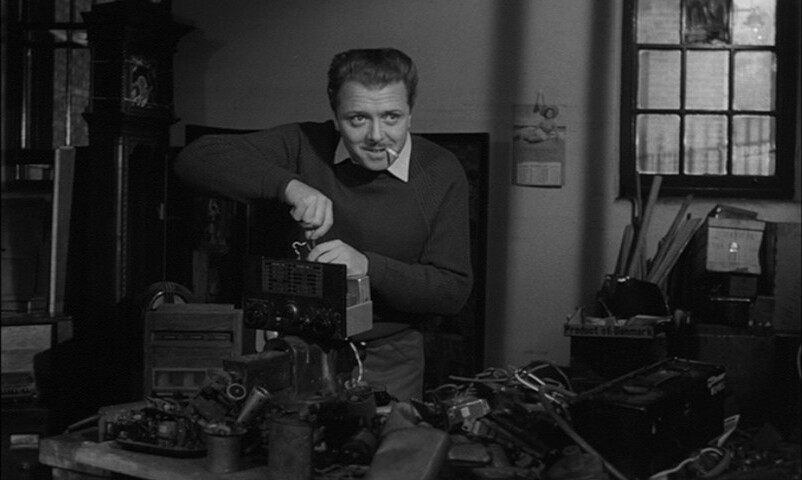 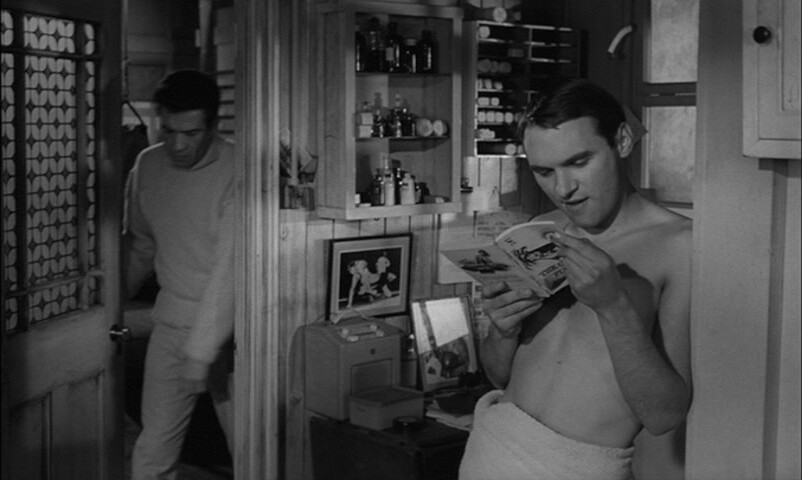 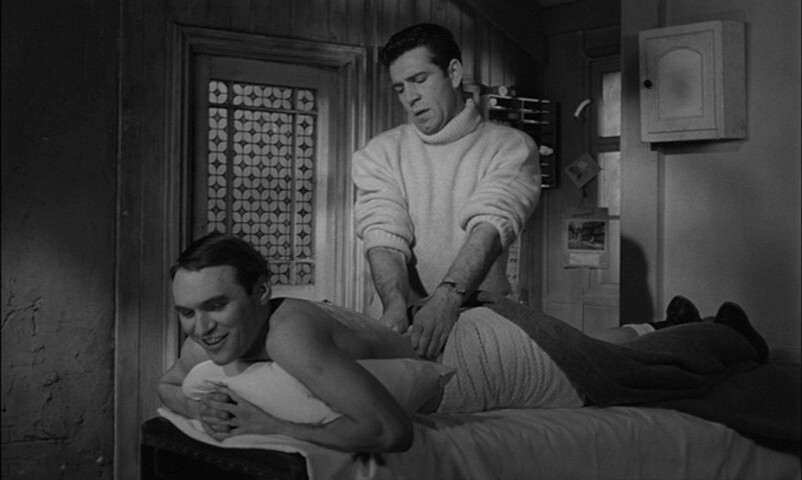 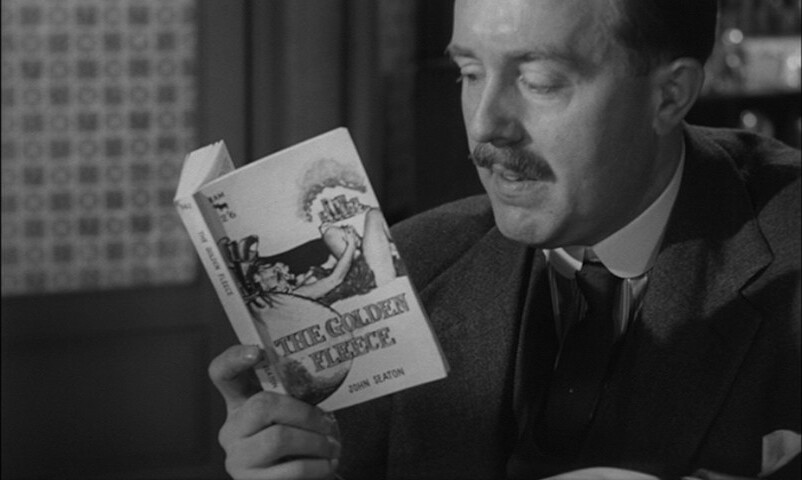 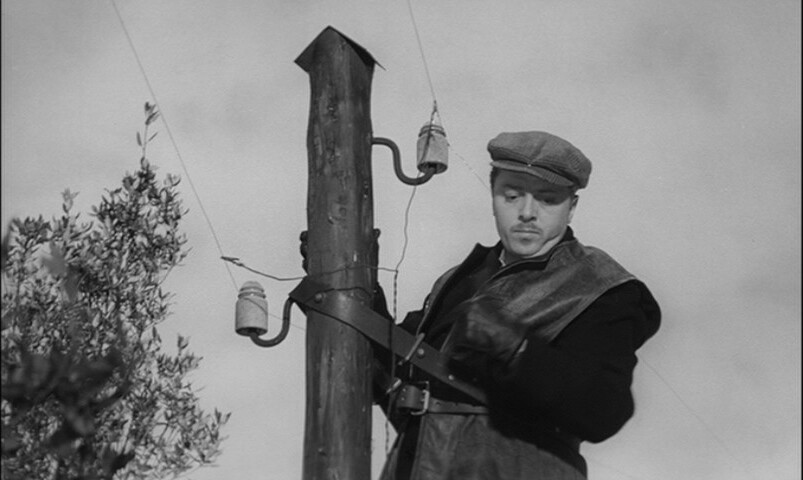 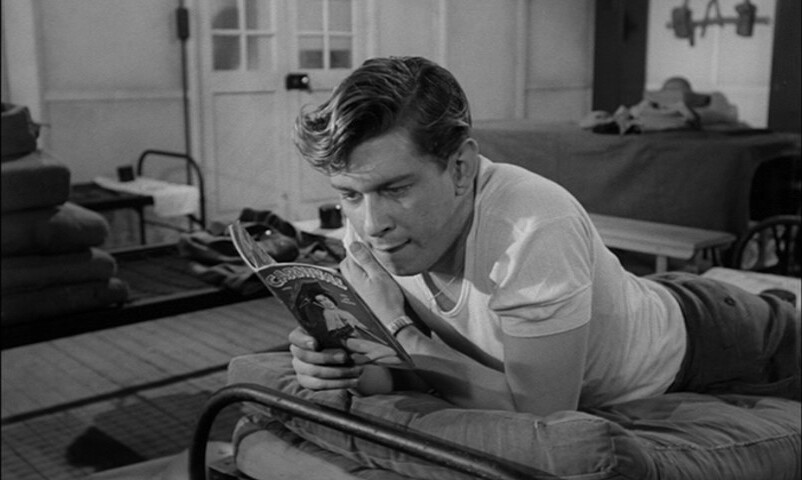 This is quite amusing.

It’s like a classic heist movie. It’s probably not the original one? But it’s got all the bits that later heist movies have. And fascinatingly enough, it doesn’t work at making the criminals sympathetic? 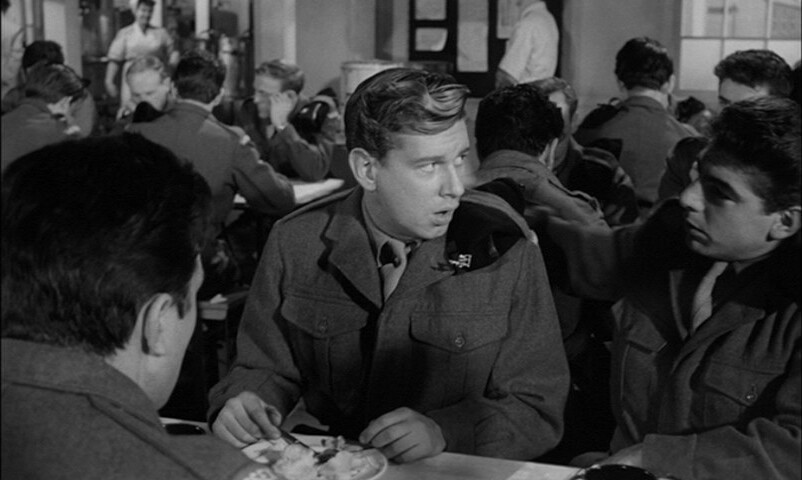 That said, this thing has got really weird pacing issues. I realise that they’re going for knuckle biting tension, but they’re rather over doing it? Or perhaps that’s just me; it’s good stuff. 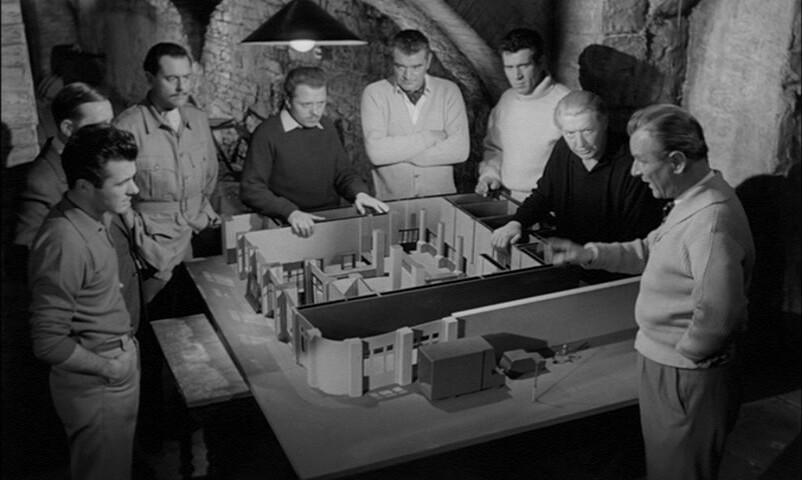 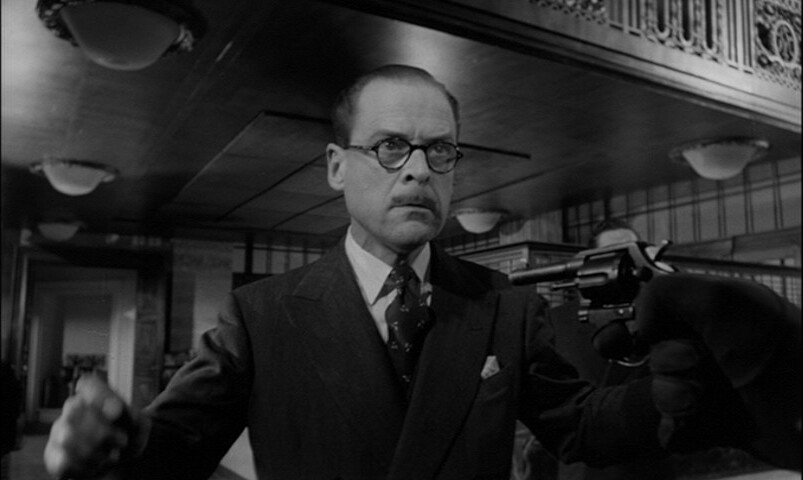 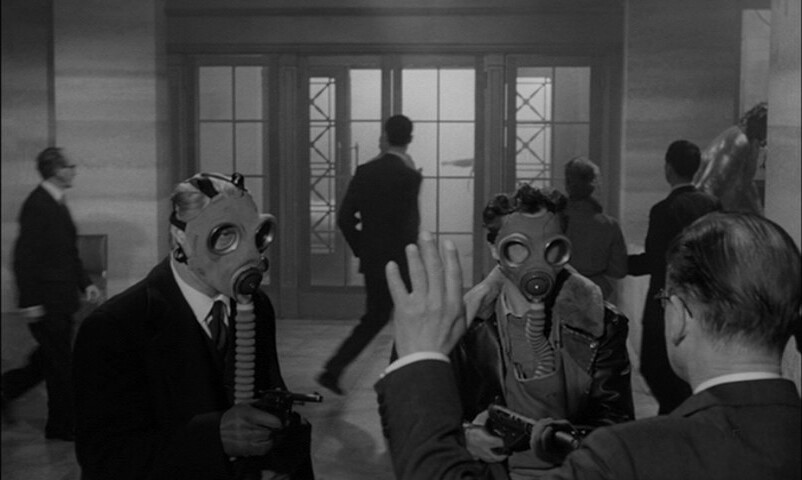 Darn. The actual heist was rather underwhelming. After all that planning, I thought it was going to be intricate and fun, but… it was so basic? It was like… nothing? 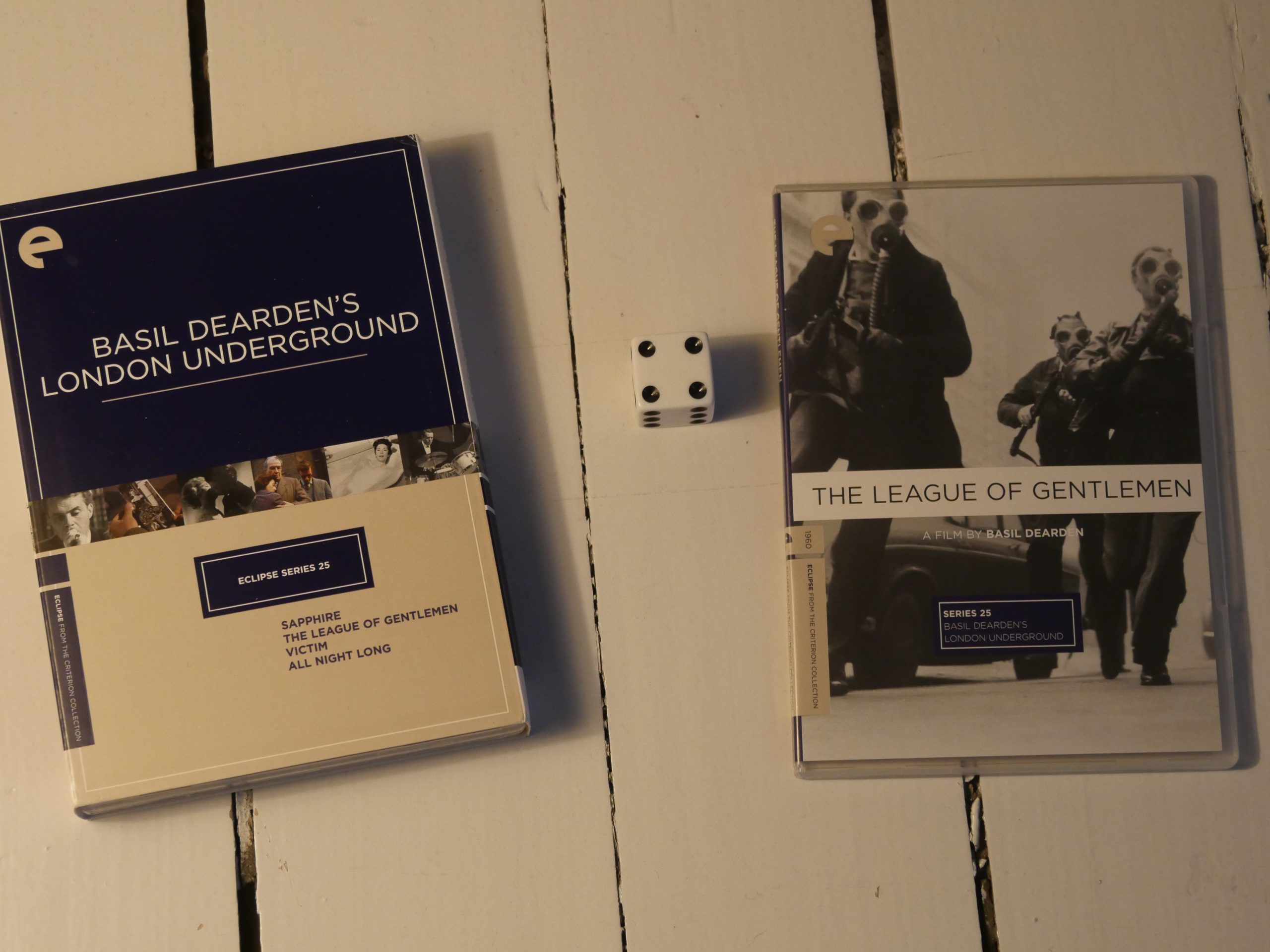 The League of Gentlemen. Basil Dearden. 1960.