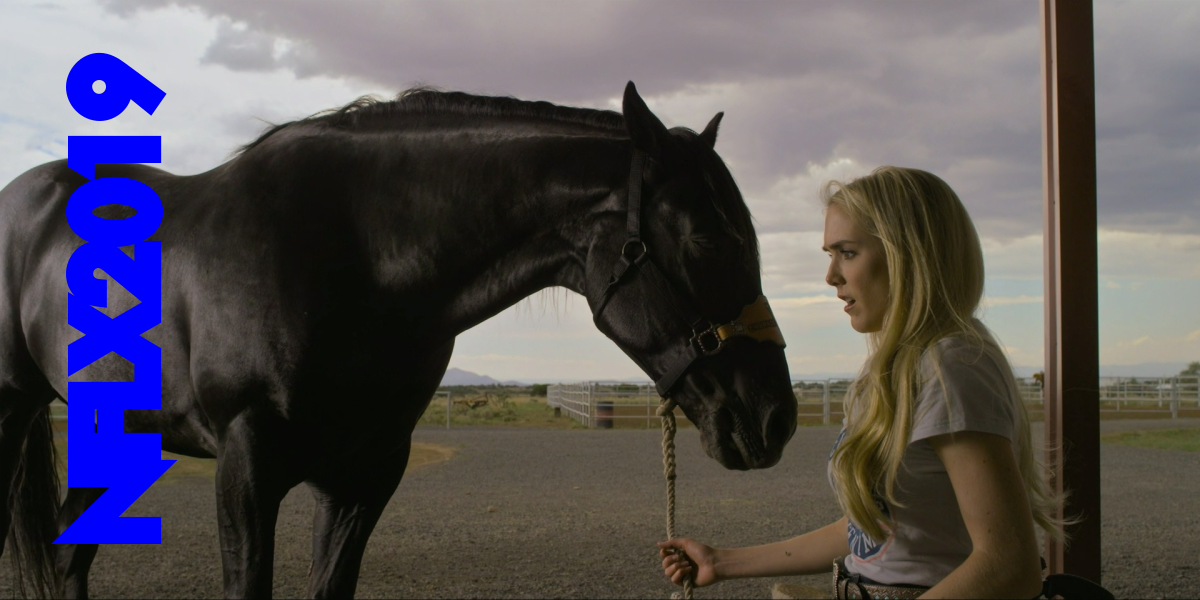 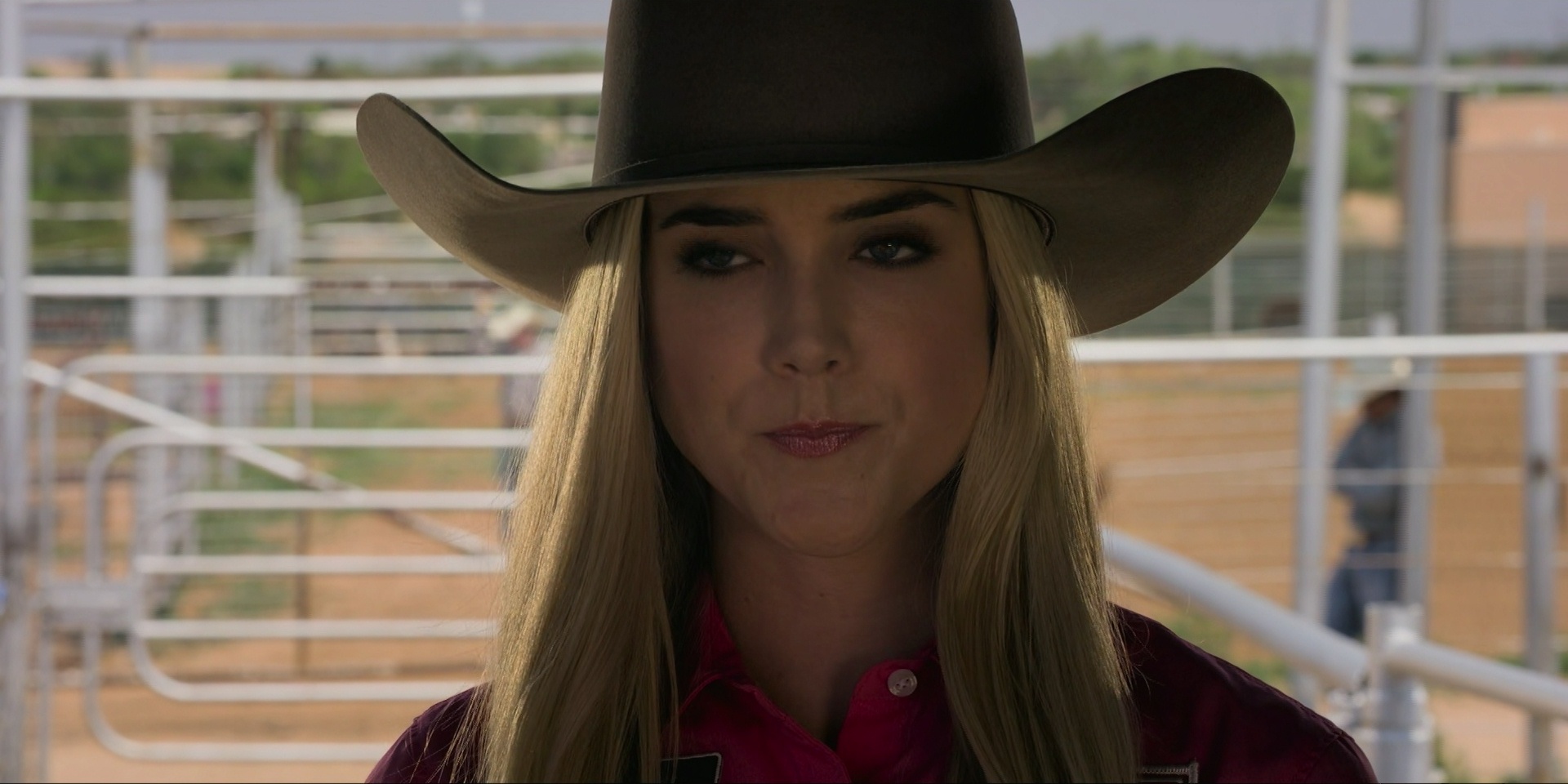 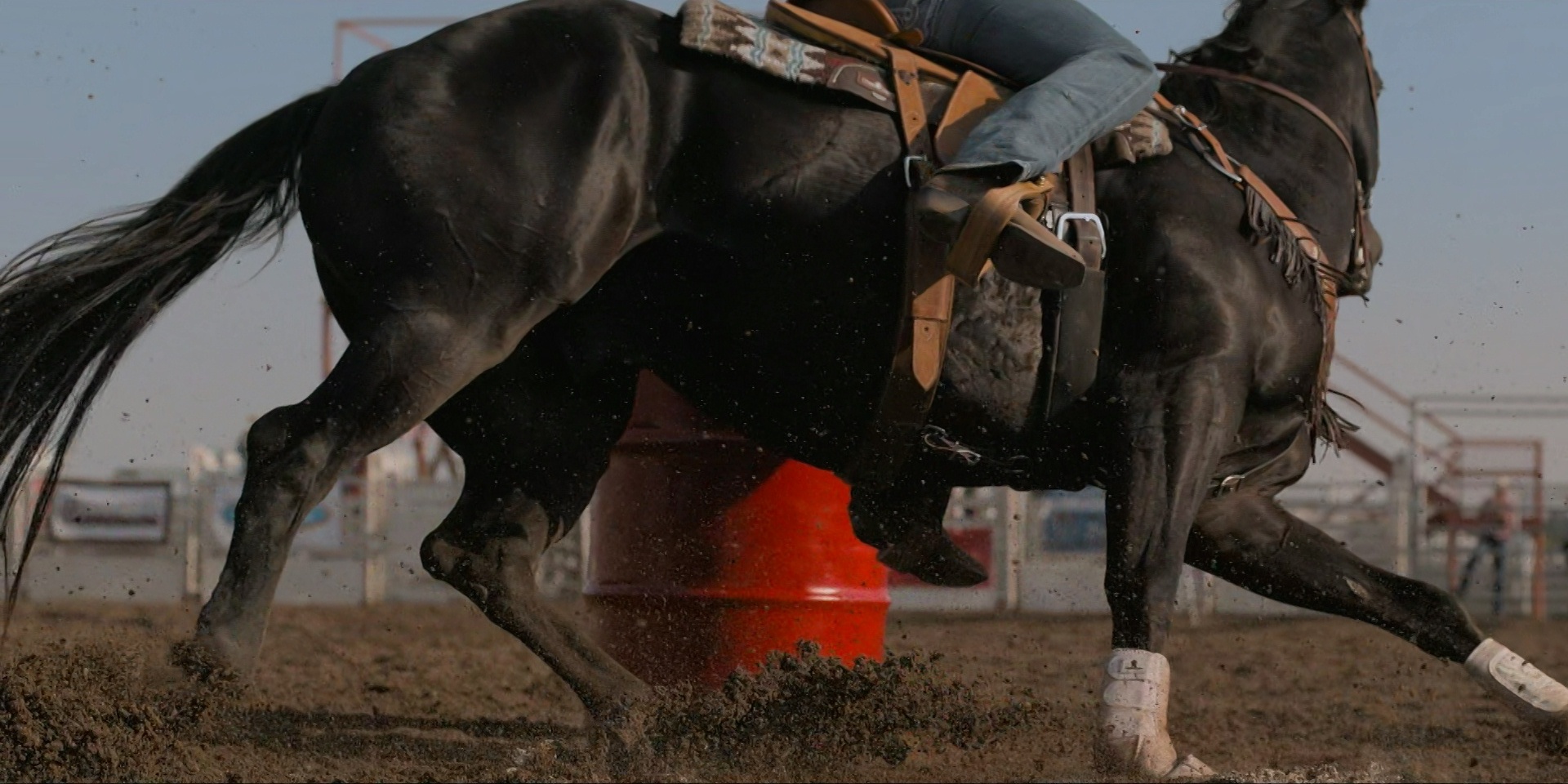 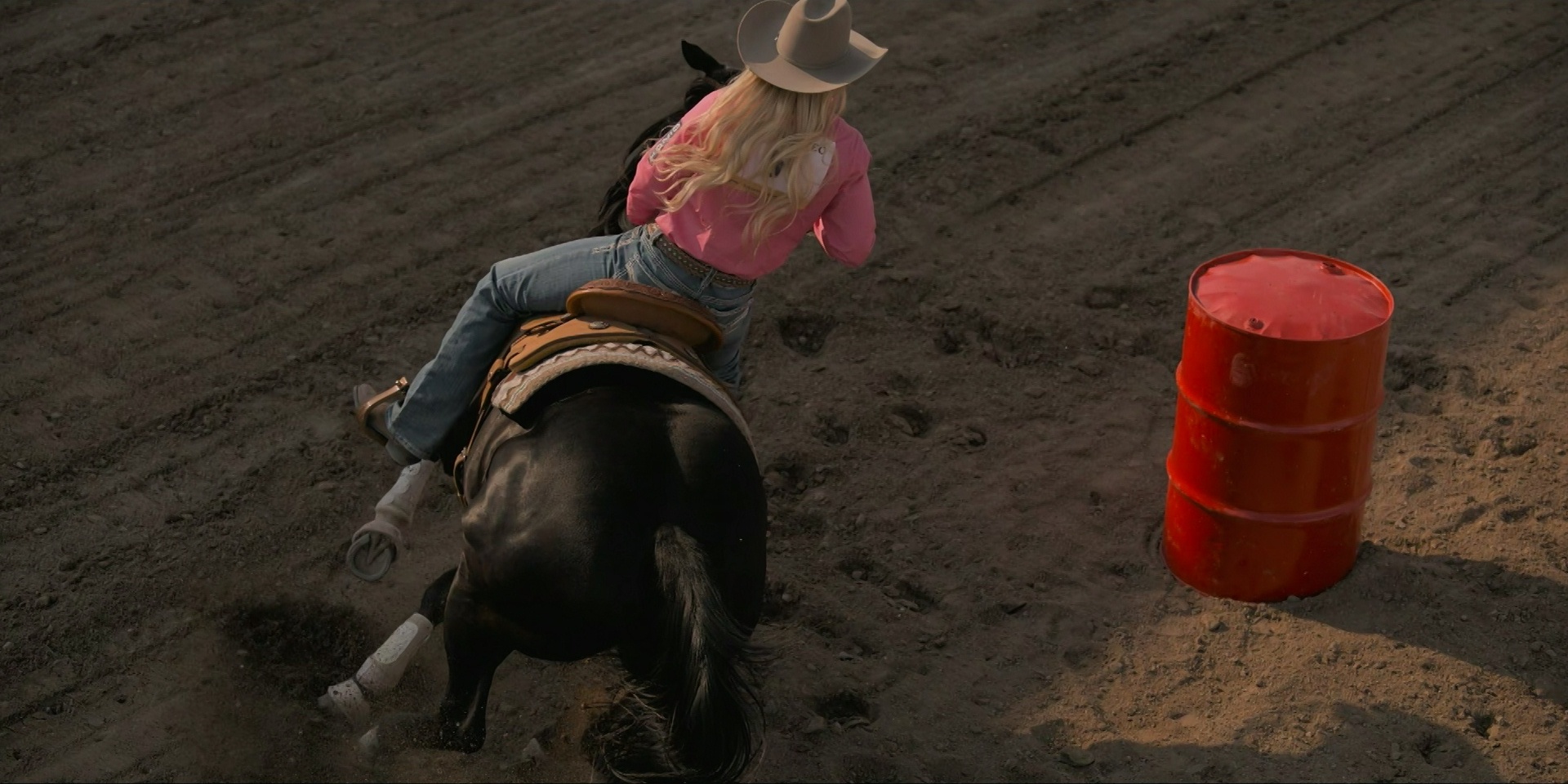 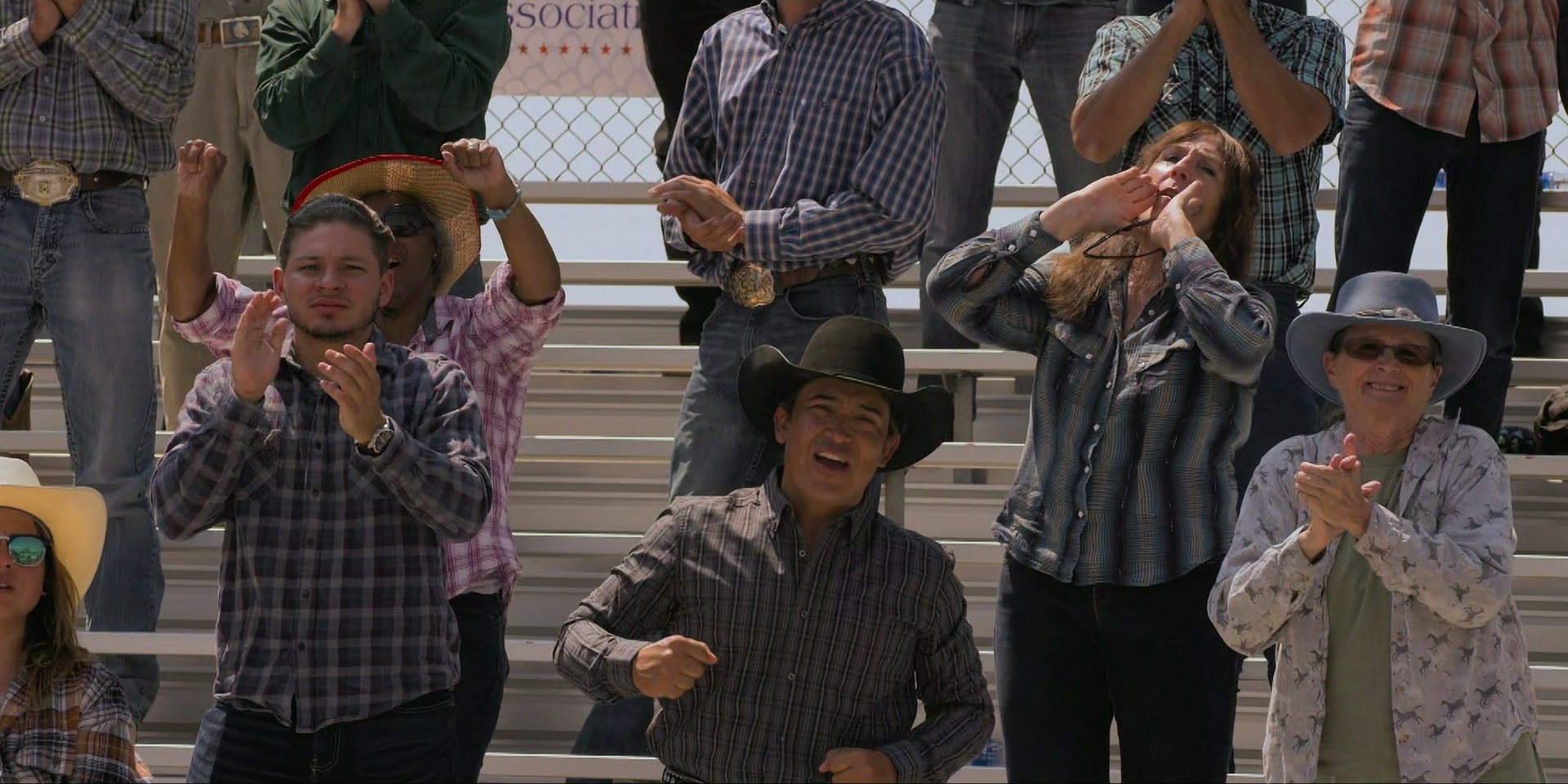 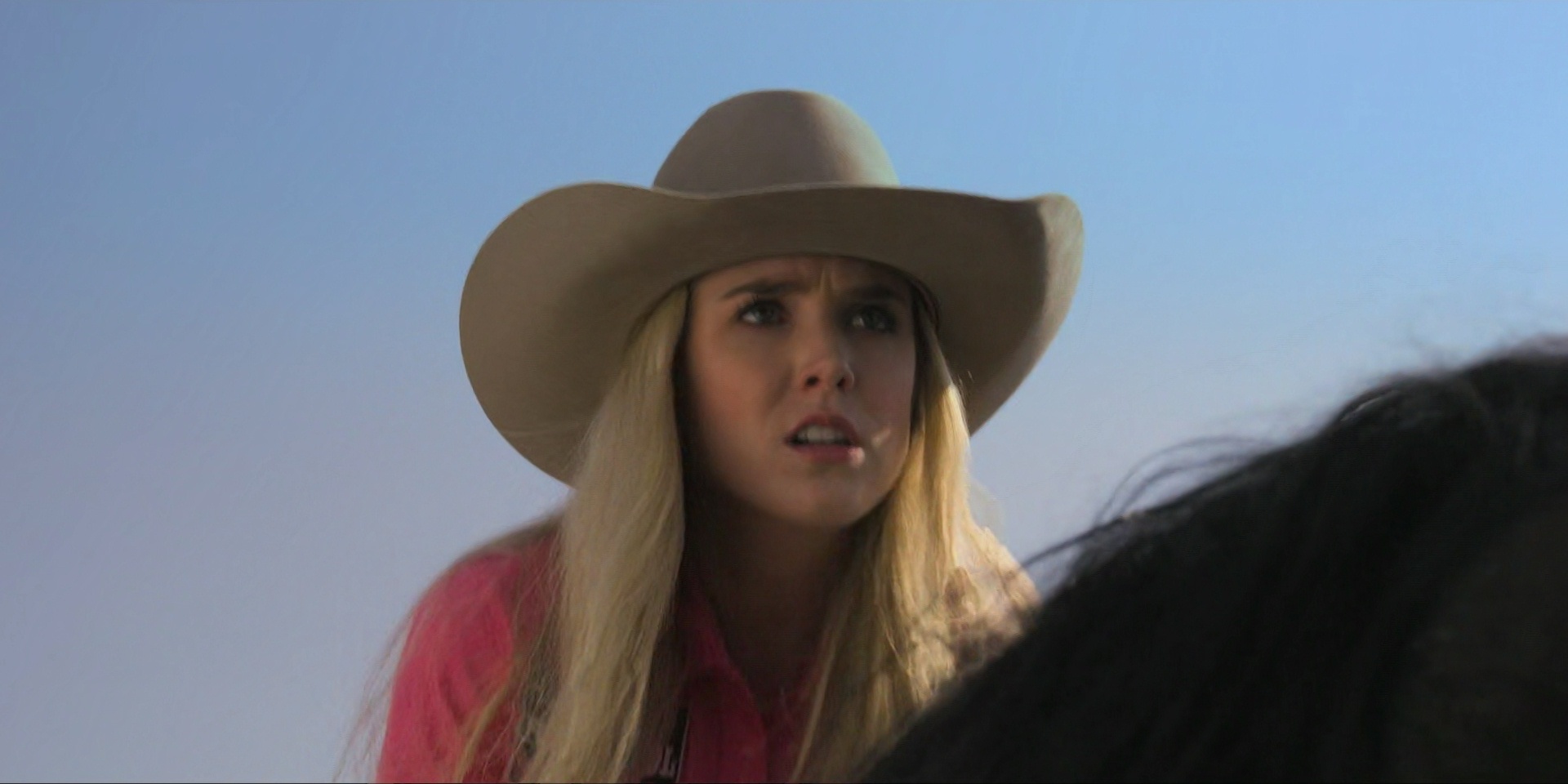 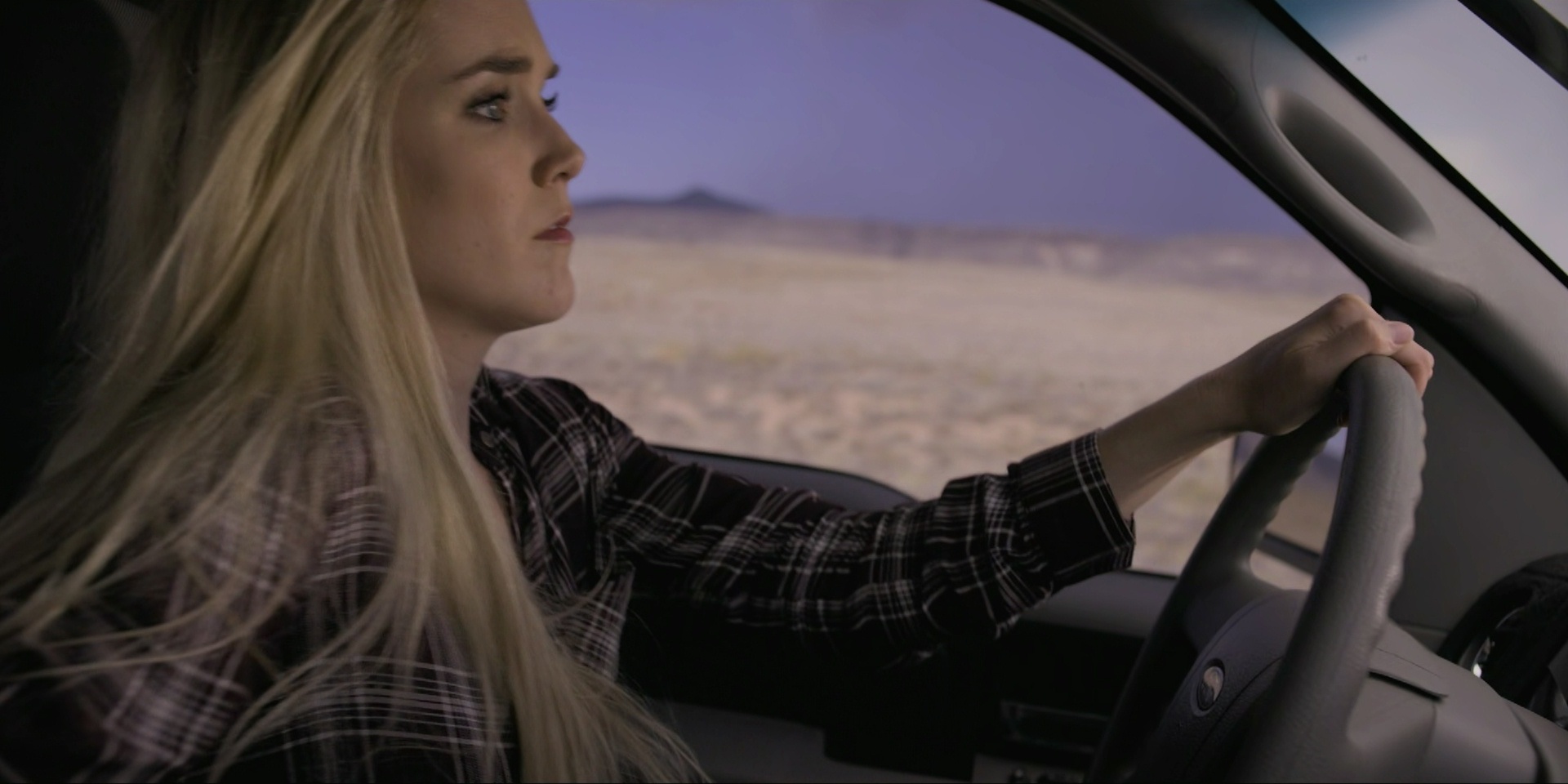 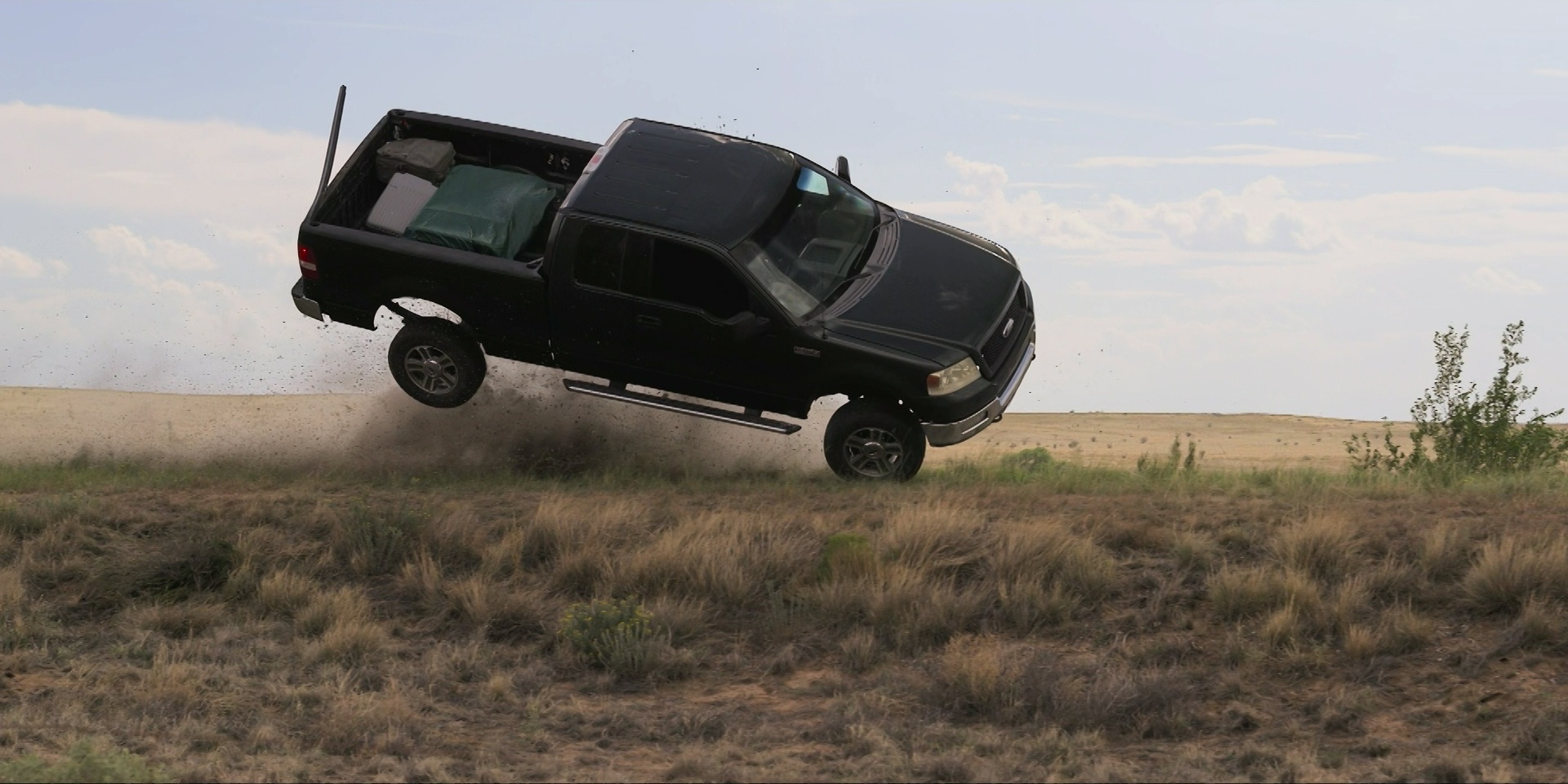 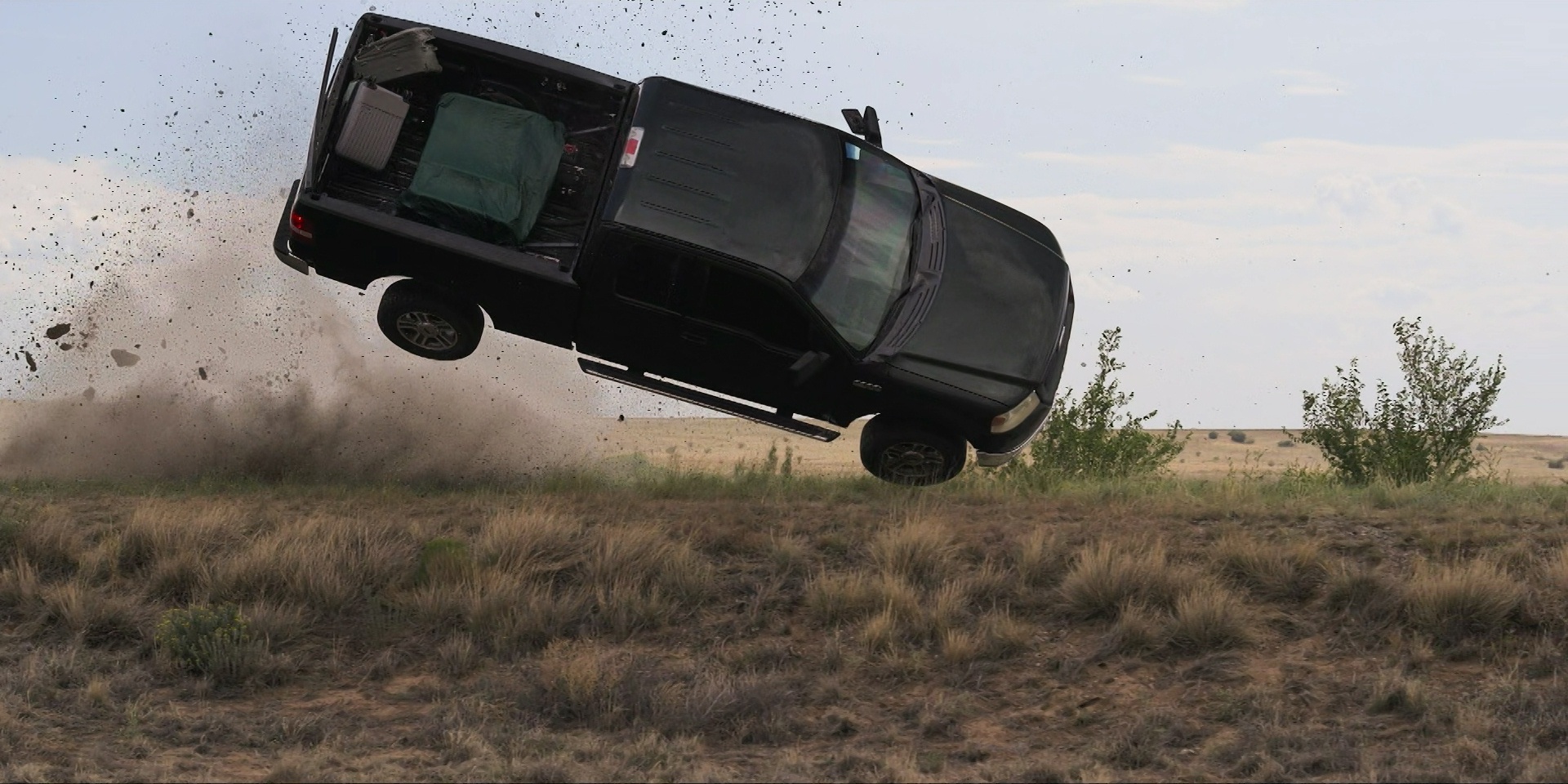 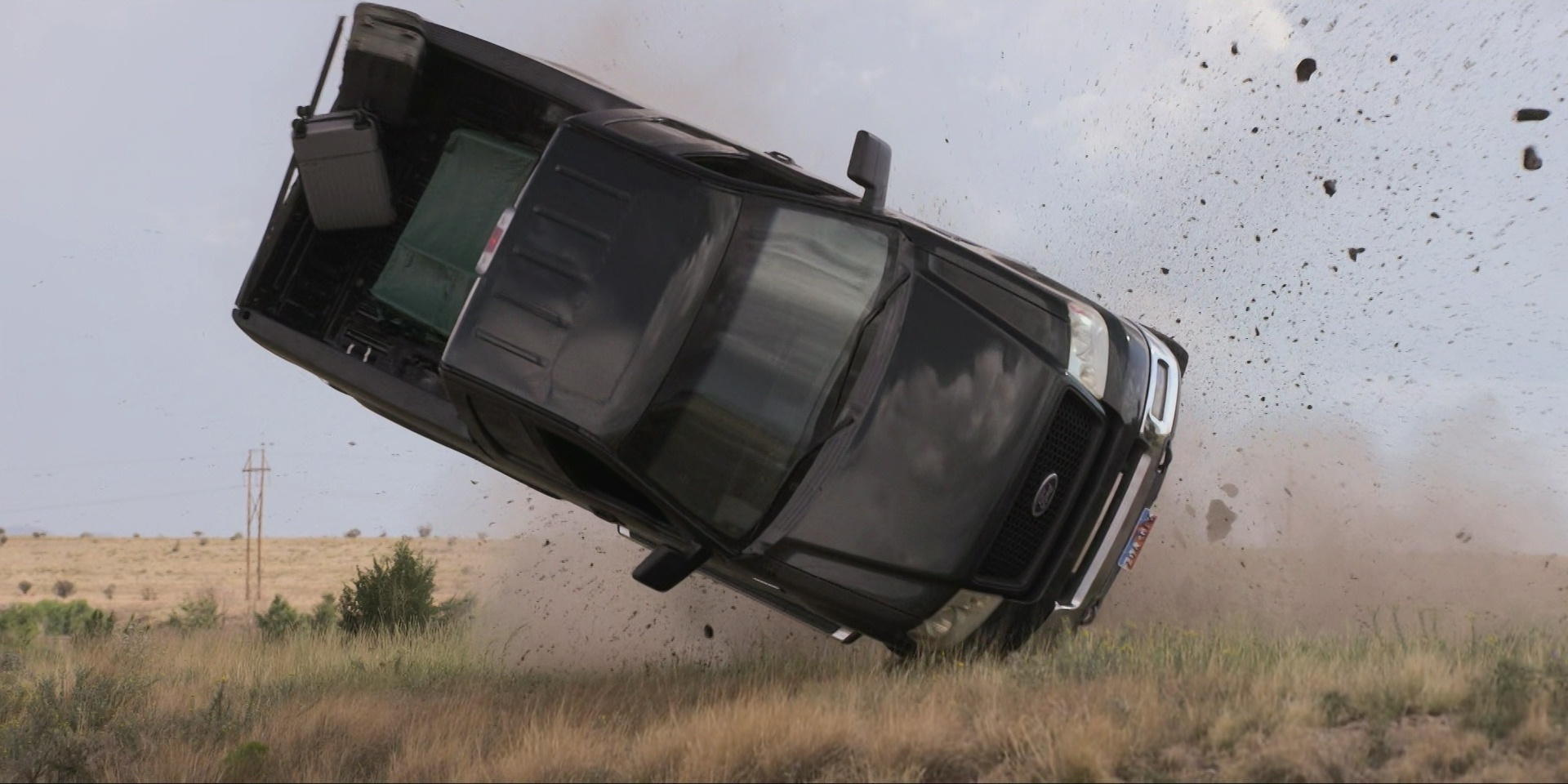 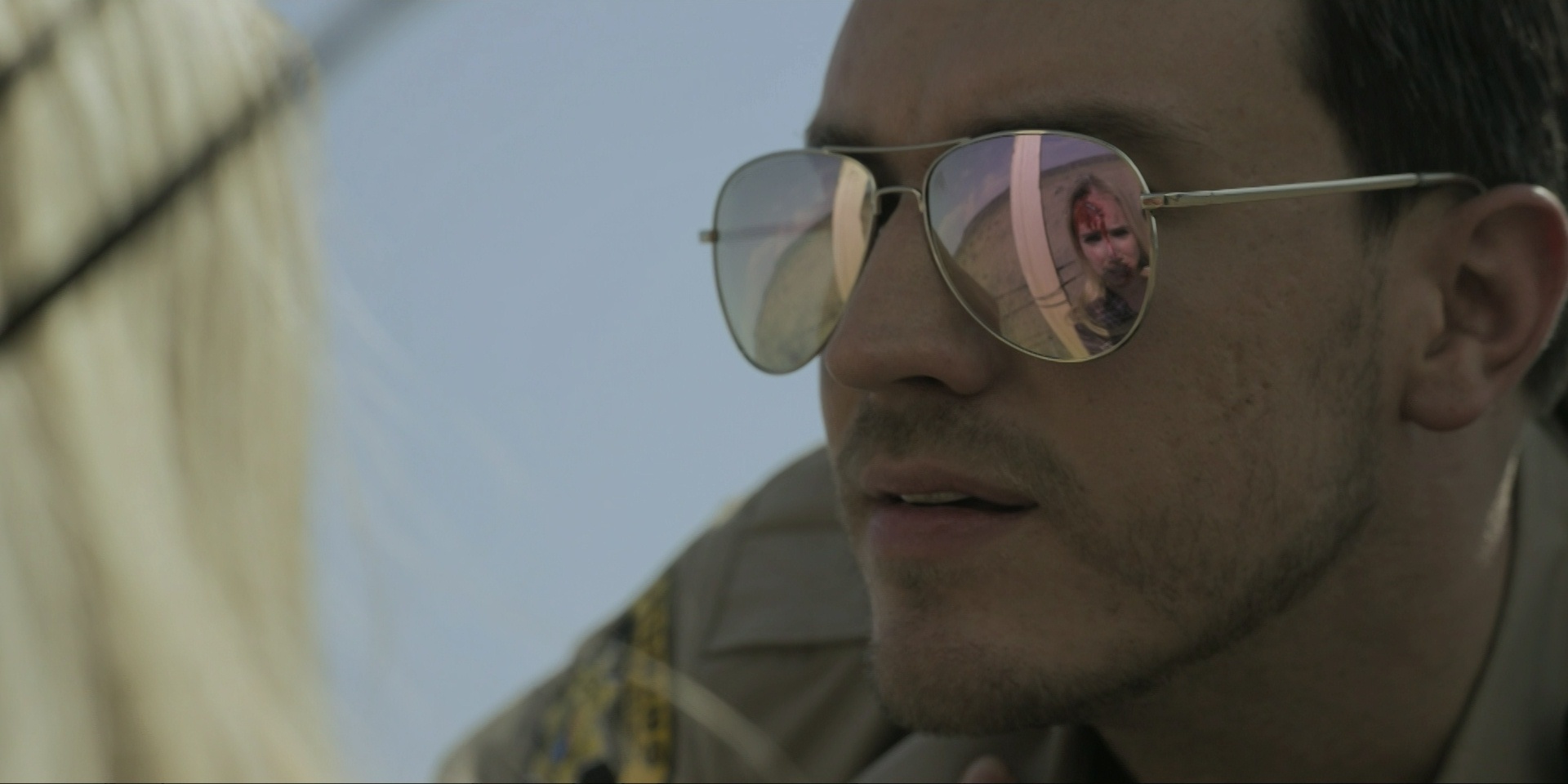 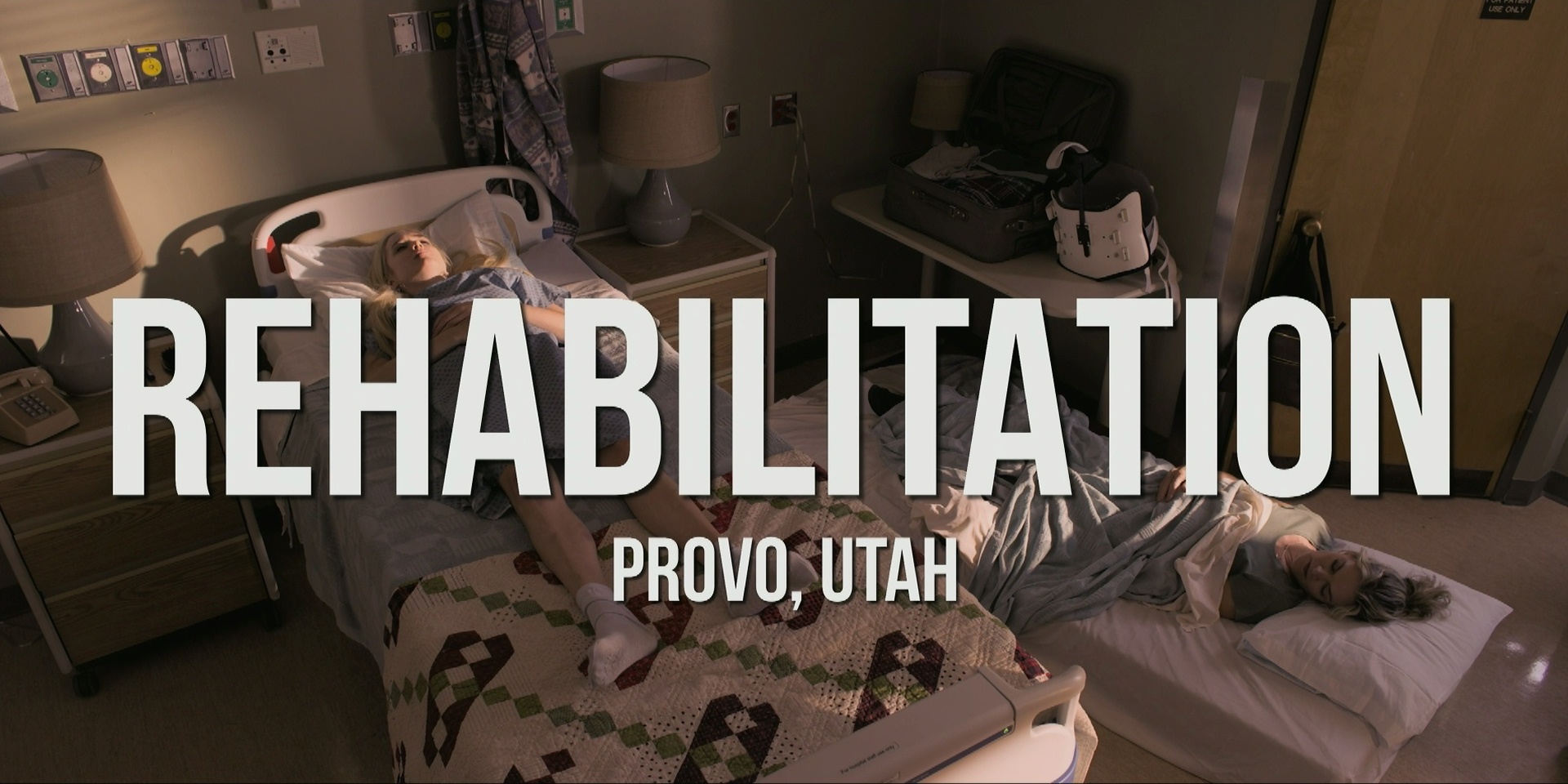 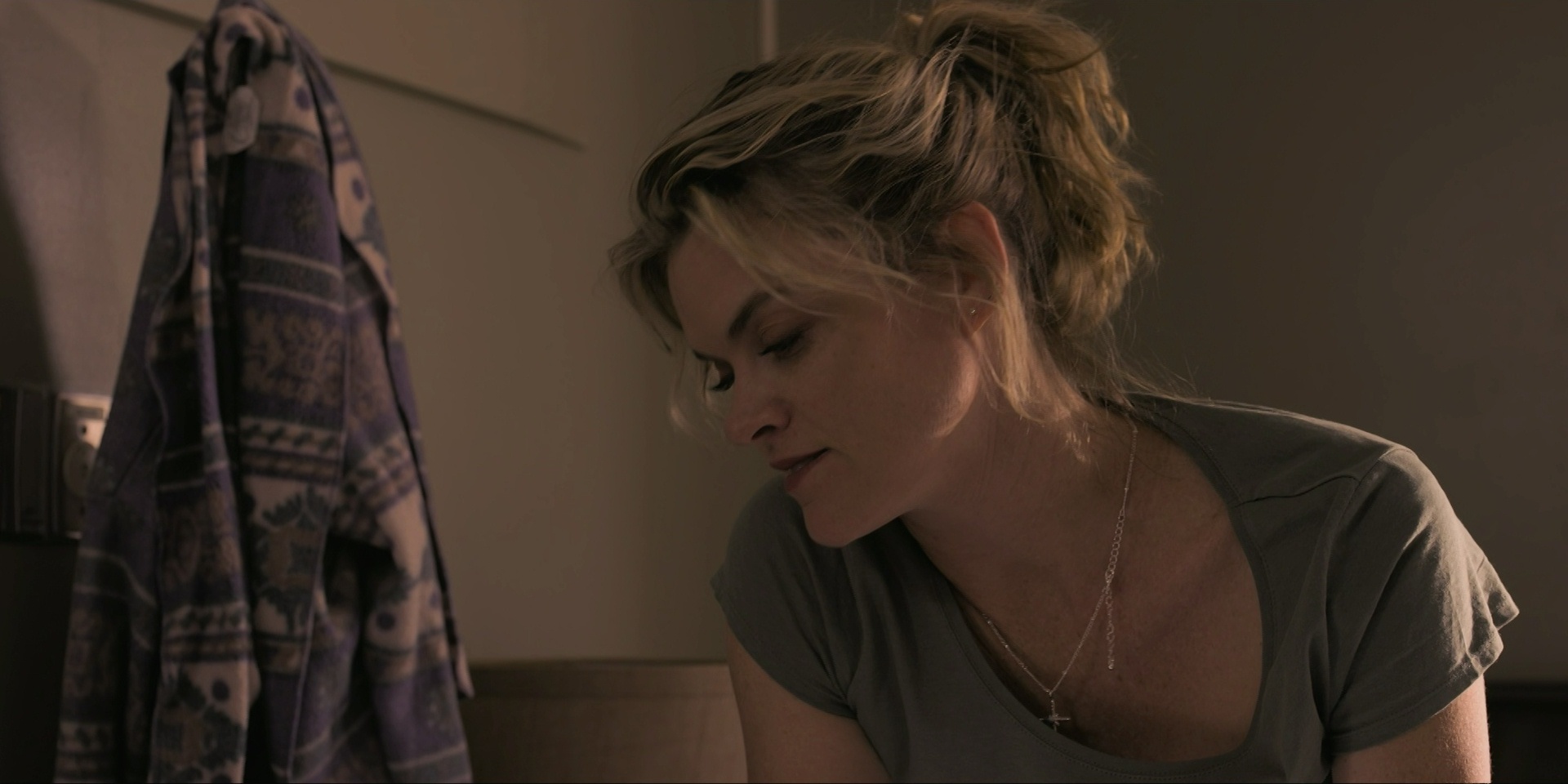 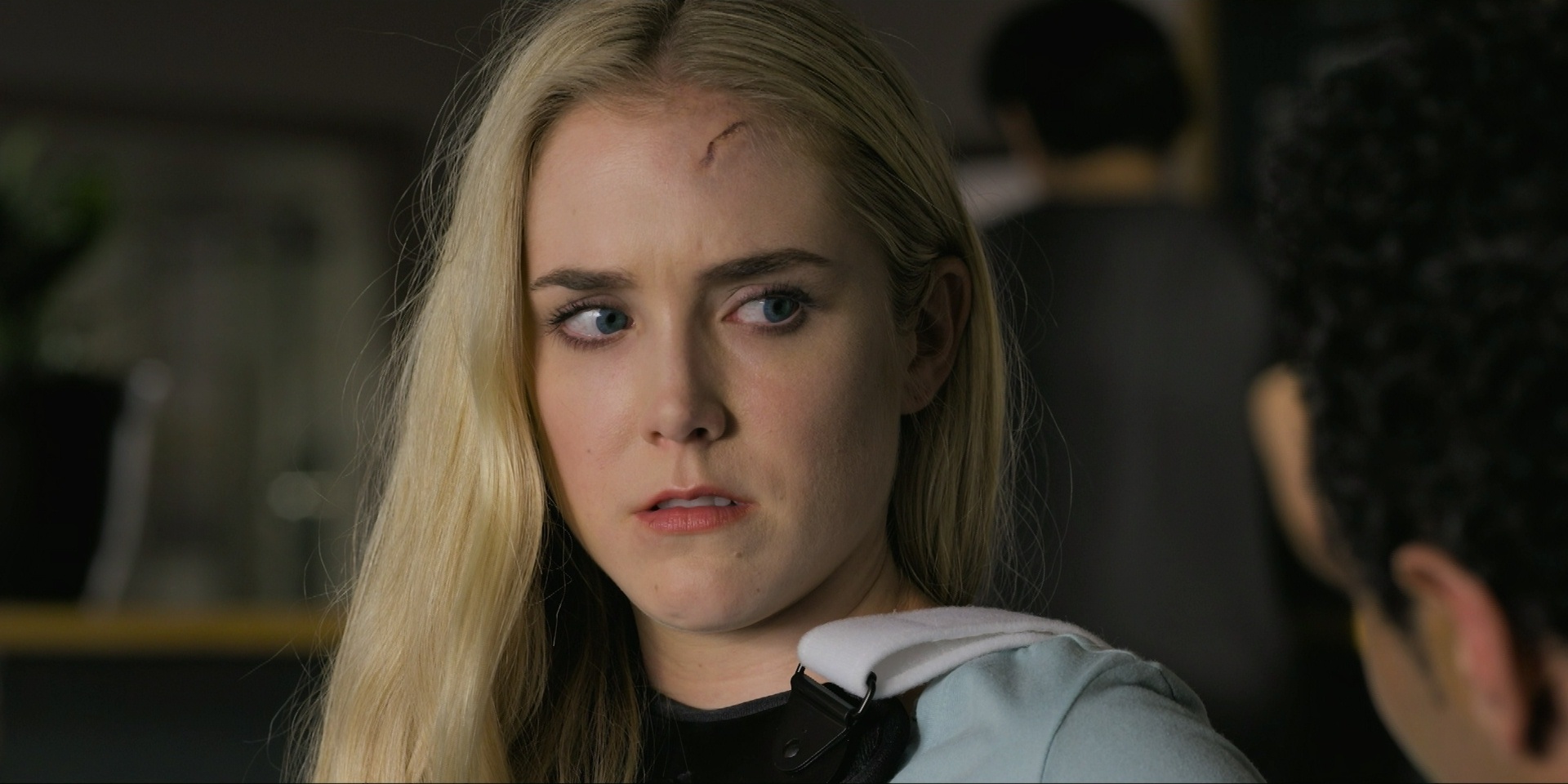 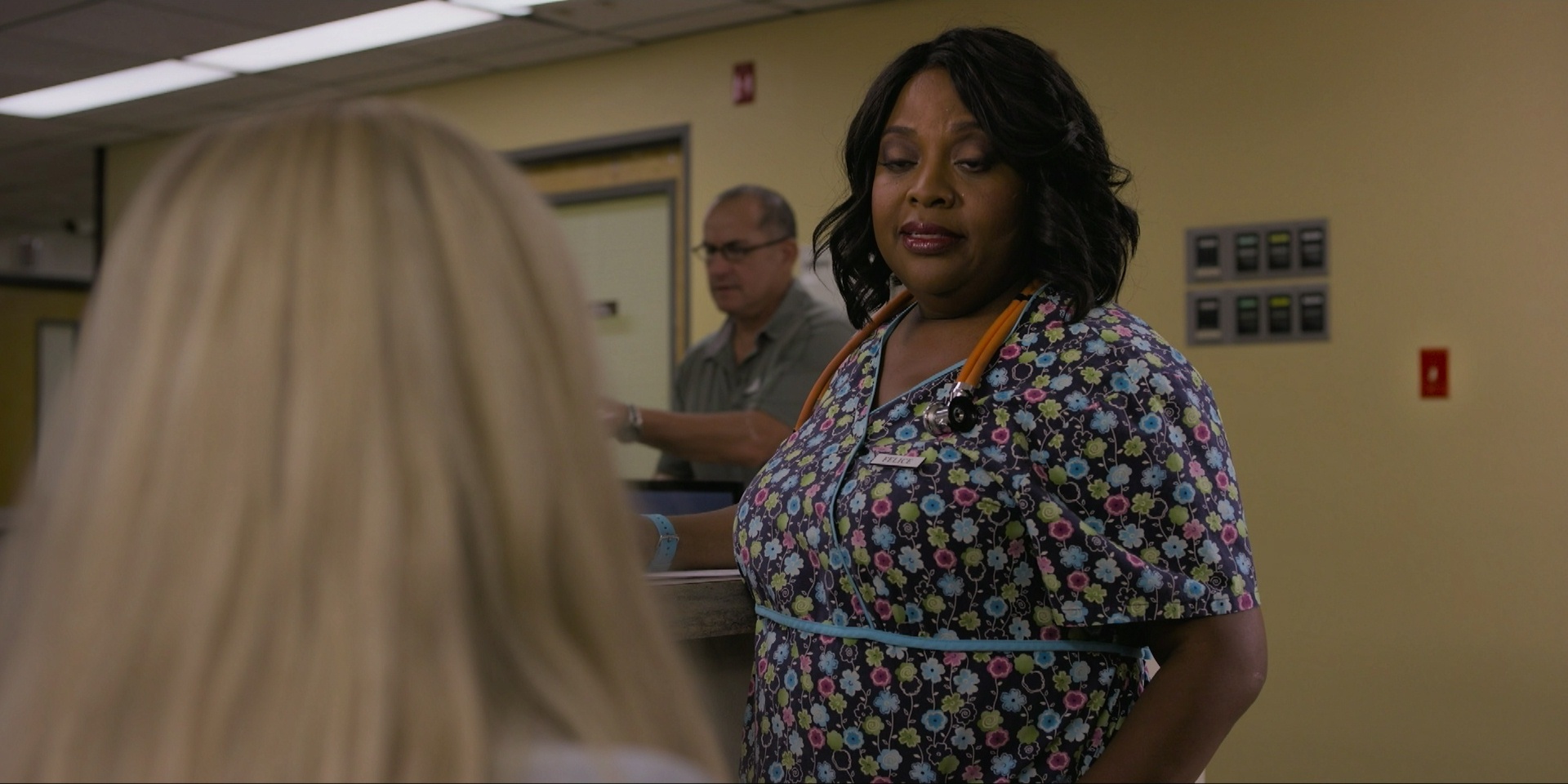 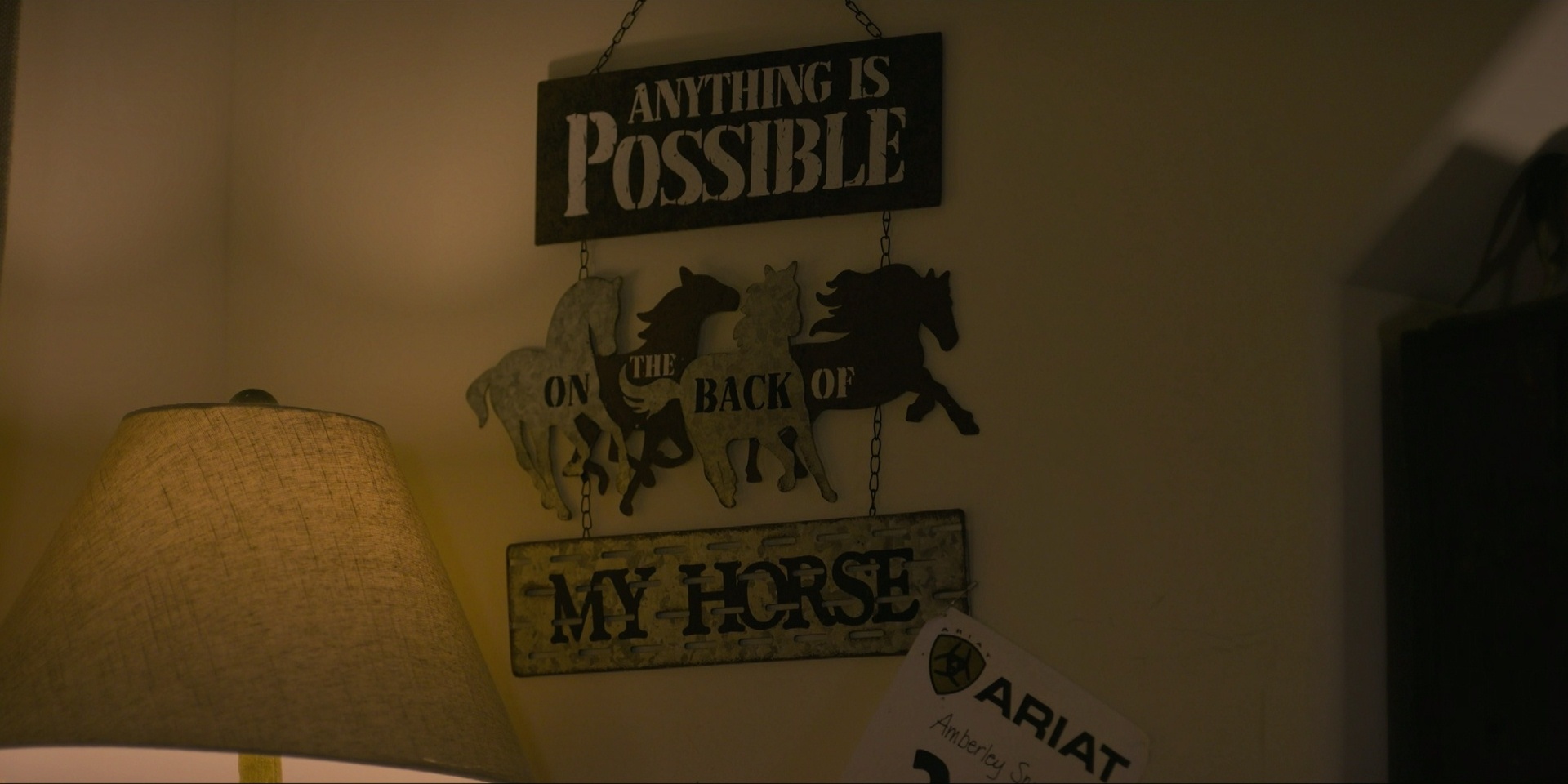 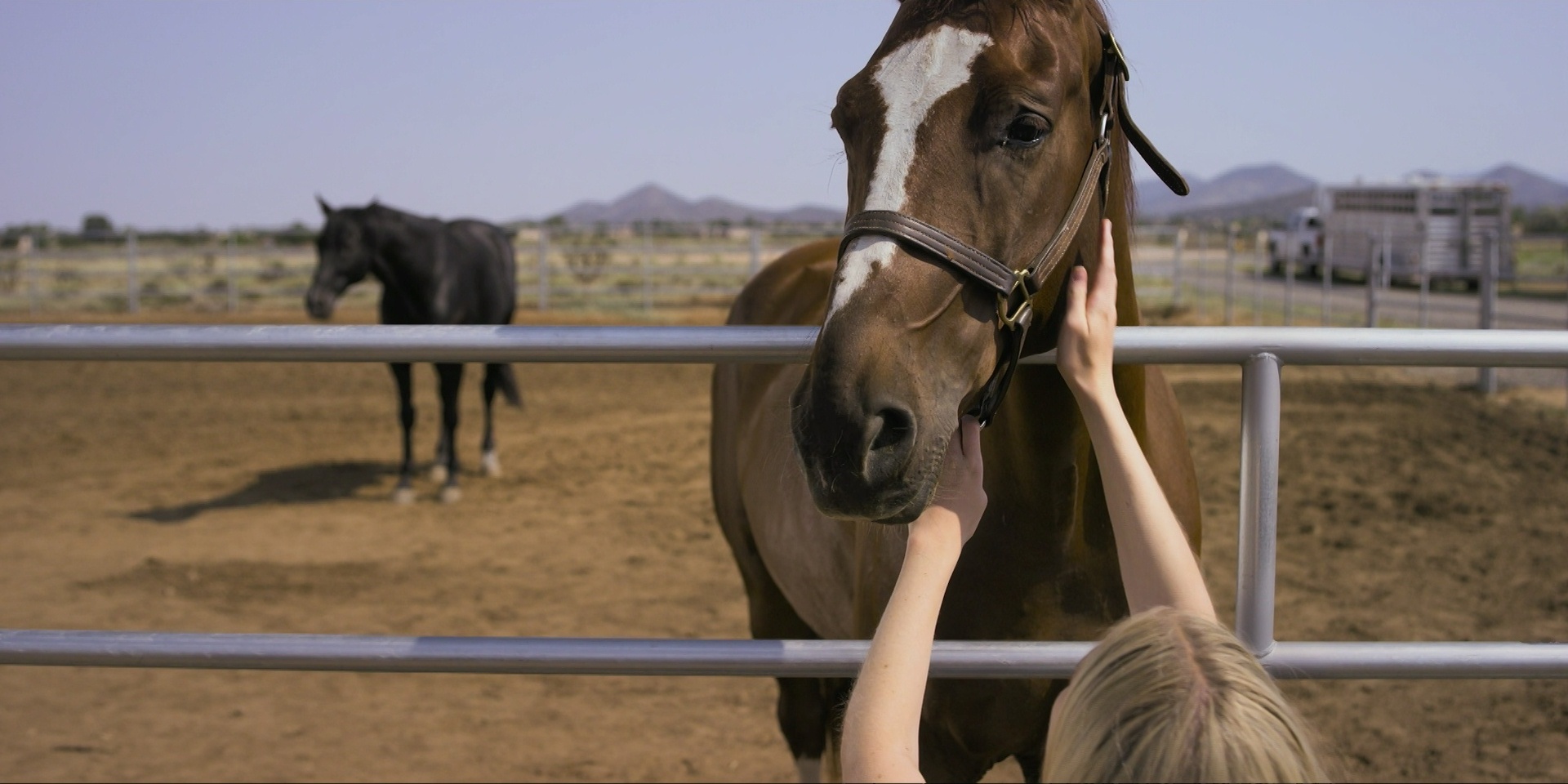 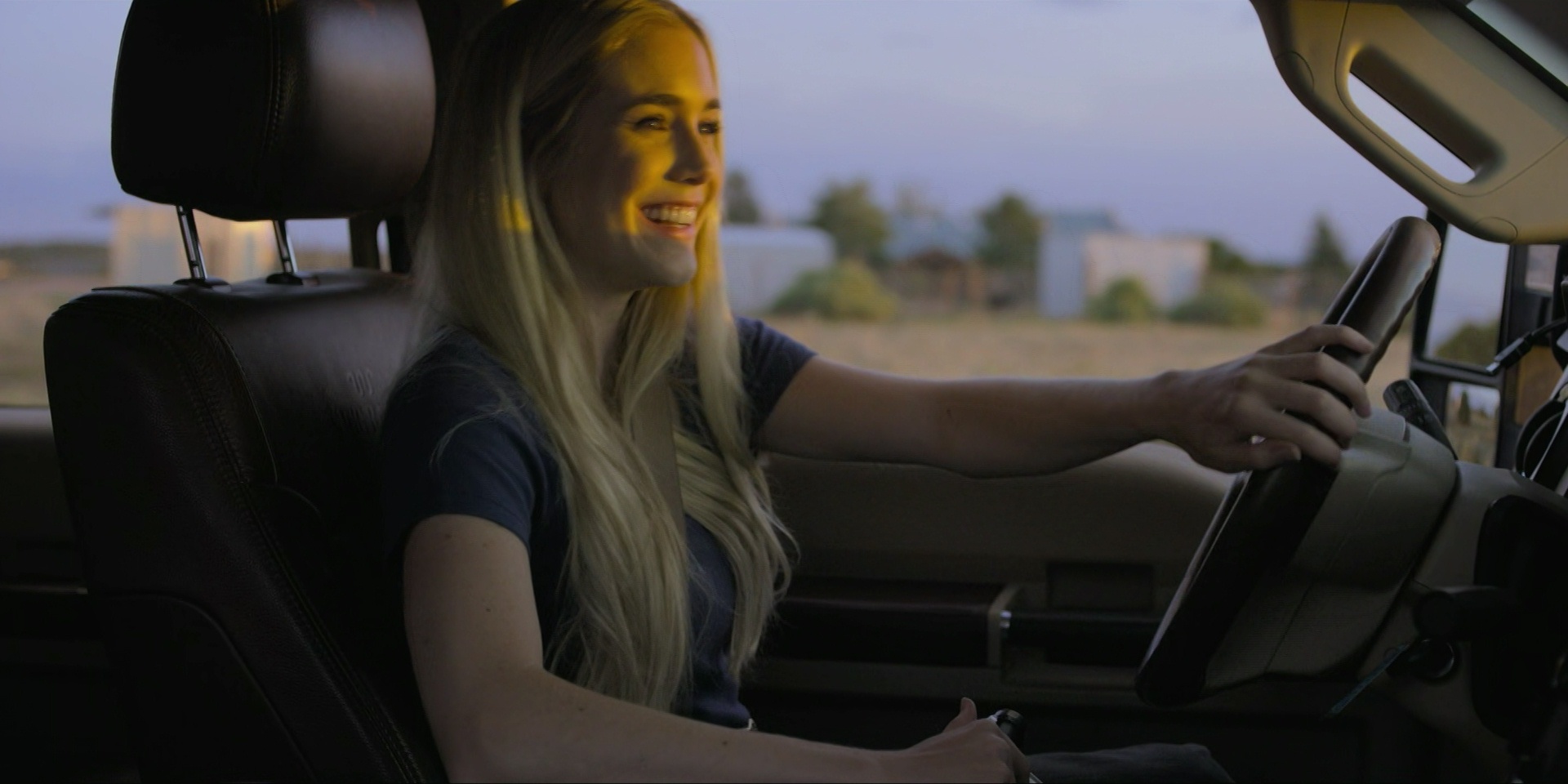 Oh deer. This is based on a true story?

At the start here I thought this was a quite funny parody… but then… I slowly realised… that it’s a real Based On A Real Story movie.

I don’t like to use hate speech so I’ve avoided using this phrase so far in my sojourn into Netflix Originals, but this movie, as several of the other ones, is a Made For TV Movie.

Netflix is TV, and the movies they produce are cheap, uncomplicated and not very ambitious.

The main difference between Netflix’ movies and, say, The Hallmark Channel, is that they make these movies for several distinct audience groups.

I’m not part of the audience group this has been extruded for. It’s maudlin and obvious and the soundtrack is awful.

On the positive side… uhm… let’s see… Oh! The cinematography’s kinda interesting. And the way the movie insists on some scenes is pretty unusual: It’s like the entire movie is just text; no subtext.

The last nine hours of this movie were the worst.

The over-sized titles are nice even if the drop shadows look janky.