I was going to see Der Stand des Dinge by Wim Wenders, but the DVD I have turns out to only have German subtitles.  Why!  WHYYYY!!!  It’s like Germans don’t like other people watching their films or something…

So I, er, quickly acquired the “final cut” version of Blade Runner instead.  It’s also on g_monte’s list.  I saw the original cut back in the 80s.  But I have to say I’m disappointed.  It looks lovely, of course, and the actors are engaging, and there’s interesting bits.  But it’s mostly just kind of boring. 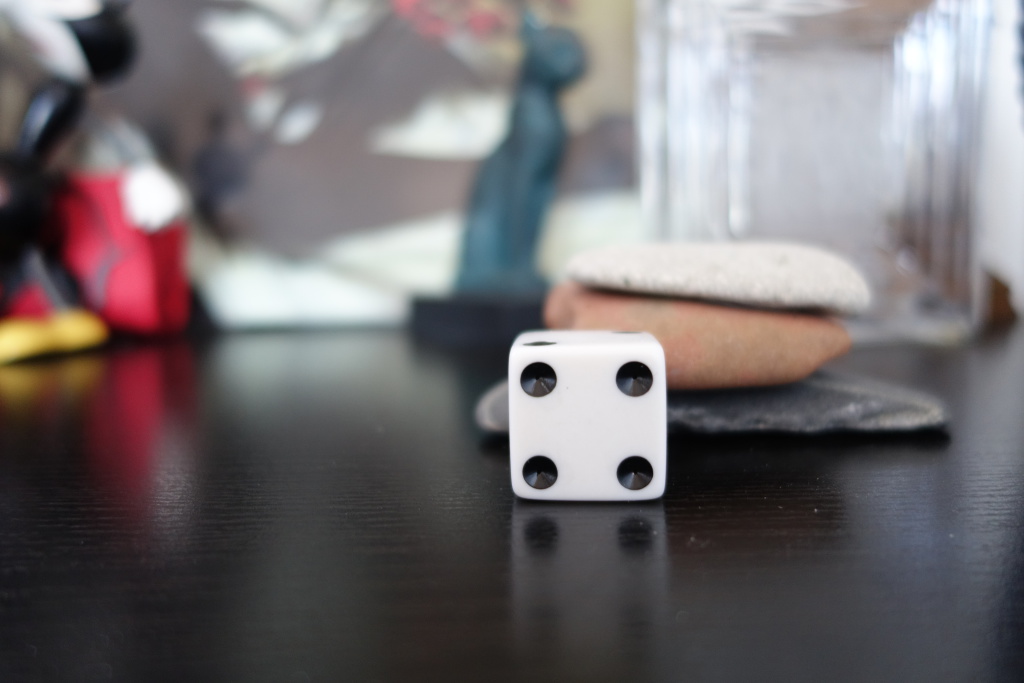 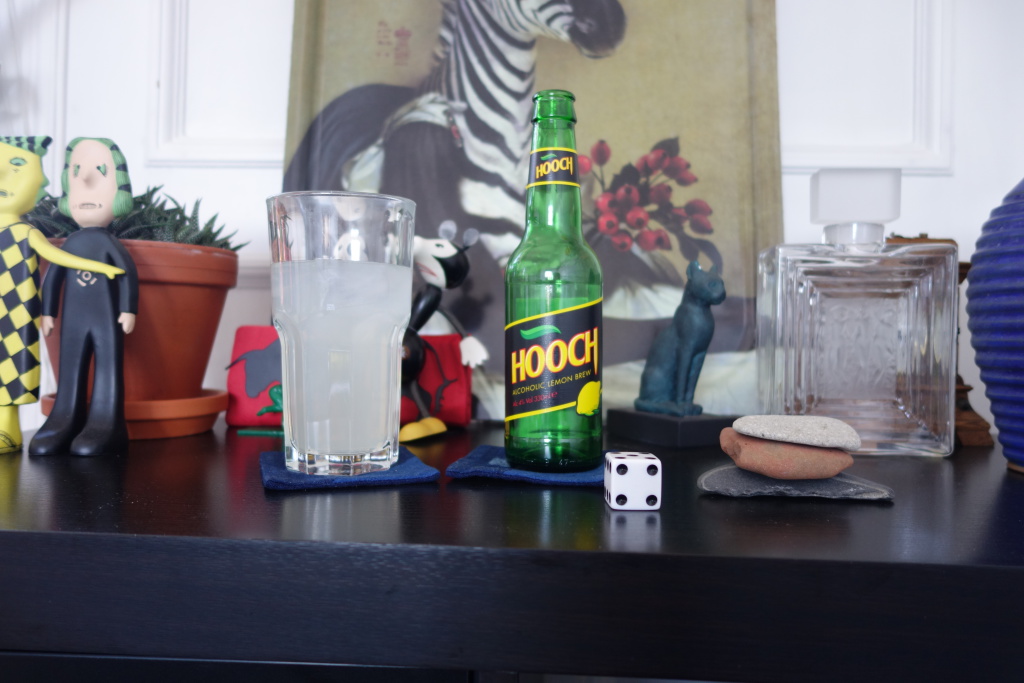 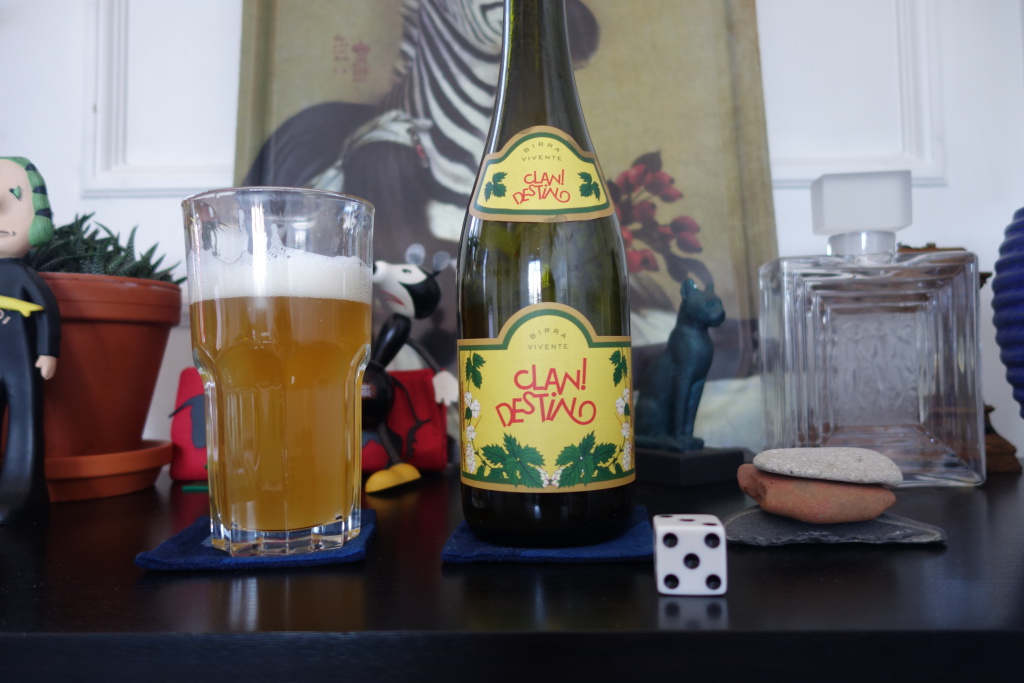