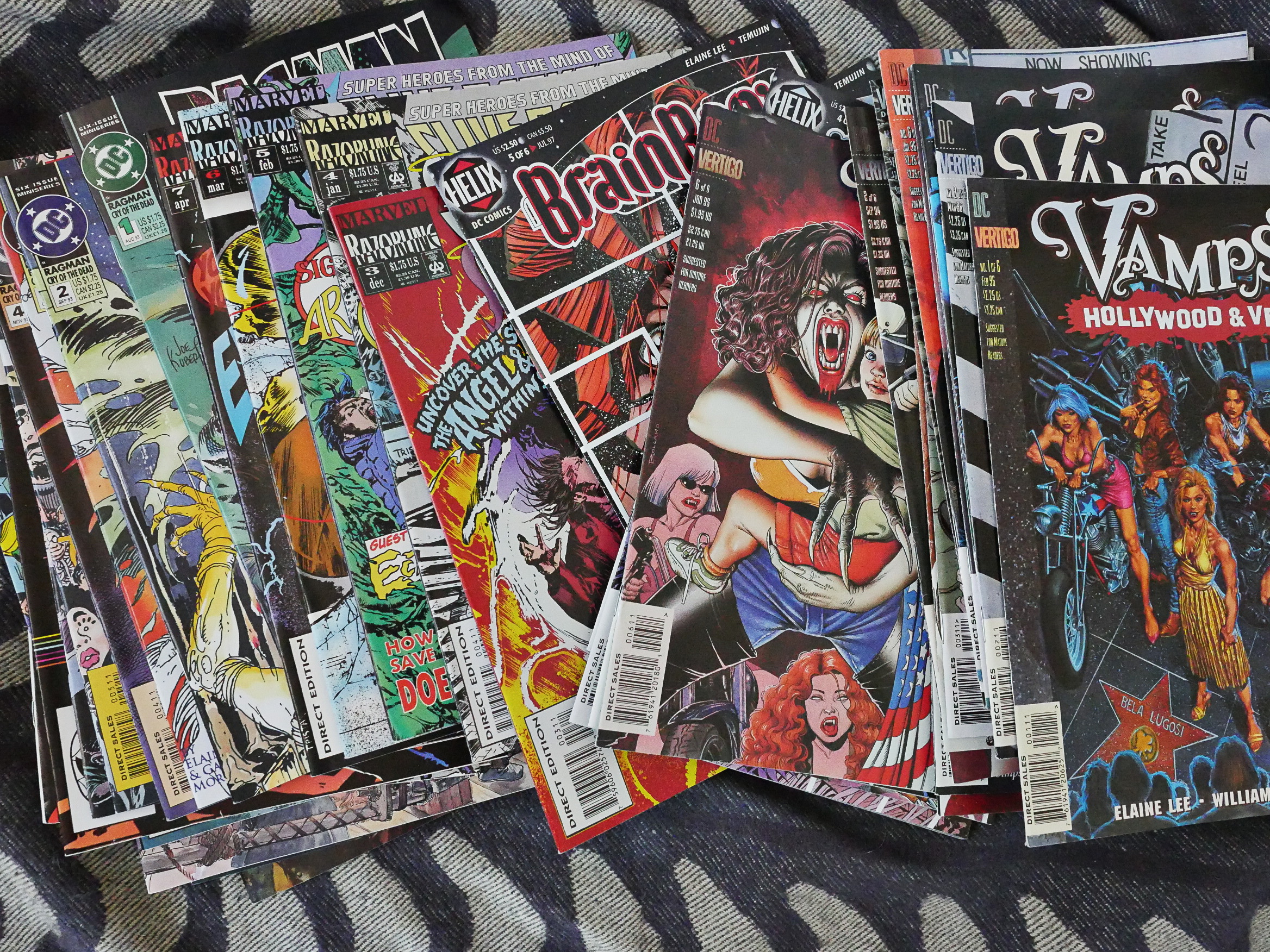 Starstruck, written by Elaine Lee and with artwork by Michael William Kaluta is one of my favourite comics. It’s certainly my favourite genre comic — it’s an exhilarating reading experience, and seemed to hint at an entirely new way of doing comics.

Over the years, I’ve re-read it many times… mostly because they keep releasing new versions of it, changing and rejiggering parts of it. And it never seems to grow any less powerful.

A couple of months ago, while doing the Epic Comics blog thing, I read The Transmutation of Ike Garuda, and I was flabbergasted: It was great! It’s written by Lee, and that made me wonder: Perhaps Starstruck wasn’t some kind of strange fluke? How was is possible that I had never even considered getting her other books, or even looked into whether she’d done any other comics?

Well, it’s timing, really. In the 80s, as a teenager, I paid attention to what was happening to US comics. I mean, really paid attention. Then I went off to university, and I basically lost interest in anything published by the mainstream publishers. I didn’t buy much, or care much about, anything published by Marvel or DC in the 90s, but just read, you know, art comics and stuff. And most of the things she wrote were published by those two publishers, so I just wouldn’t have heard of them.

Which gave me an idea for a new, shortish blog series: How about if I just bought all the comics she wrote in the 90s, read them, and wrote a bit about them?

As I’m typing this, I haven’t read any of them, and I’m hoping that they’re going to turn out to be great. Otherwise this blog series is going to be slightly embarrassing? I mean, it’ll just be me griping about some thirty year old comics? That’s no fun. 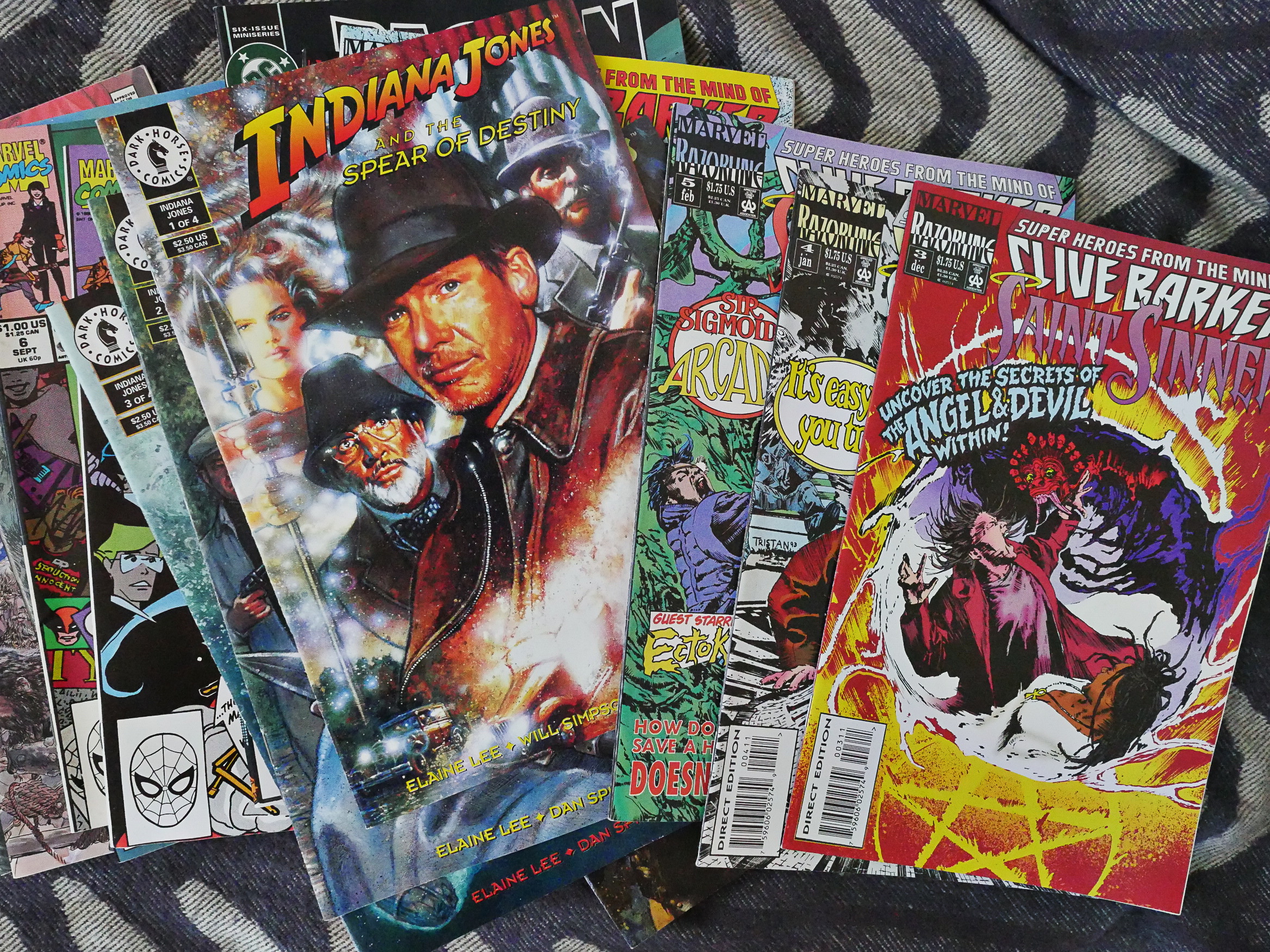 But… Clive Barker Saint Sinner? And an Indiana Jones adaptation?

I’ll be aiming for a couple of posts per week.