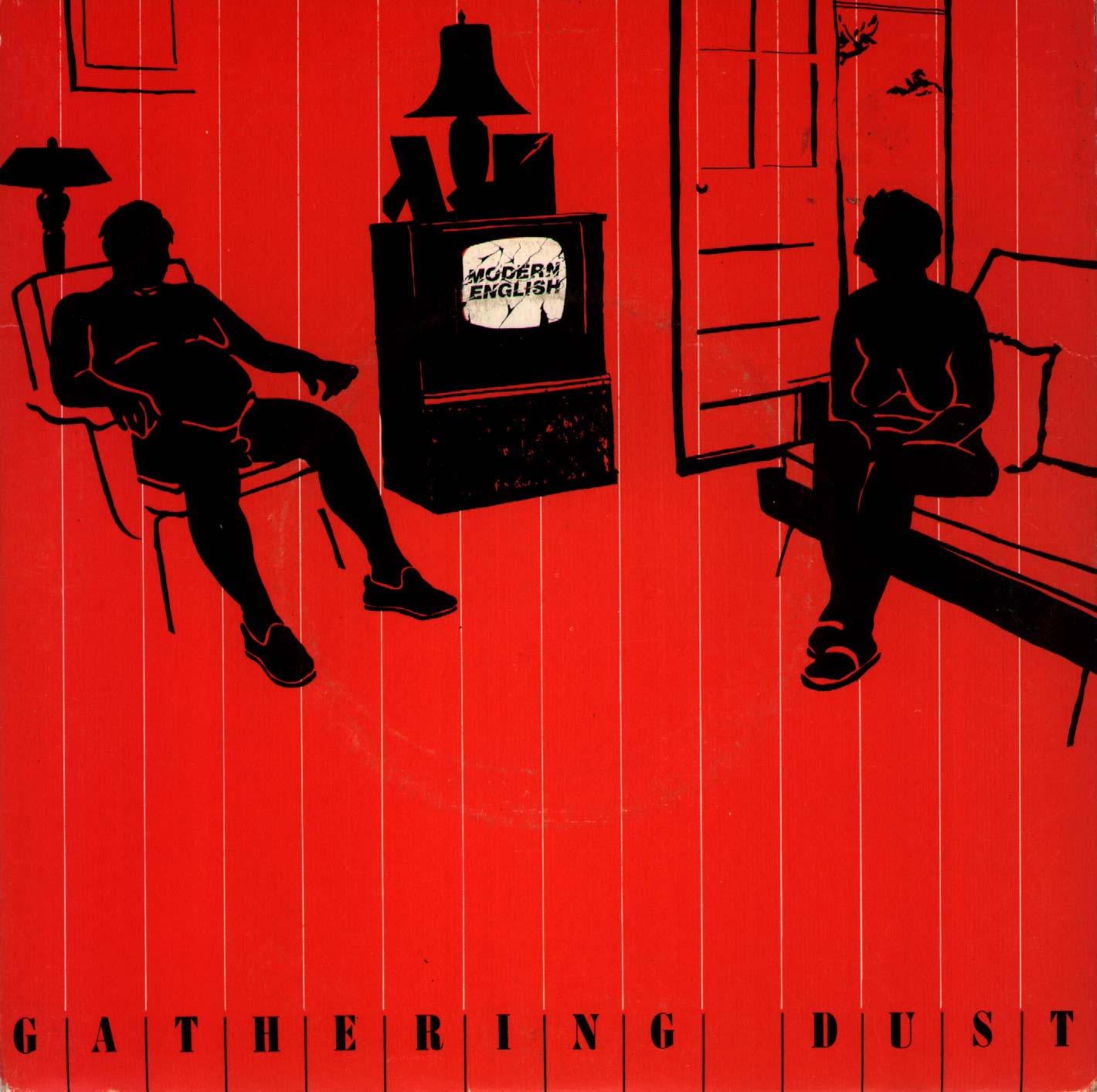 Some years back, I read the excellent Facing the Other Way book by Martin Aston. It’s about the British independent record company 4AD, which I used to be an er somewhat obsessive fan of in my teens, which resulted in absurdities like this.

I decided to listen to everything 4AD had released, chronologically, while reading the book because you know. I found it a kinda interesting experience. I’d been listening to some of the artists excessively, but not really in context.

The other week I started wondering whether anybody had done something similar as a Spotify playlist, and yes, at least one person has created a playlist that’s supposed to be all 4AD tracks in sequence… but it’s missing tracks here and there! The outrage!

So I started puttering around and looking at whether it’s possible to do a complete 4AD listening experience on Spotify, and it looks promising. 4AD has always been wonderful at making their music available (for instance, in the 80s when CDs became a thing, they scrupulously included rare early singles with the albums they re-released), and they’re still at it on Spotify: I couldn’t find single track, no matter how obscure, that’s missing when putting together the 1980 playlist.

So here’s the Spotify playlist link, and below is a list of the releases and tracks included in the playlist.

I’ll be aiming for a new year (and a new playlist) once a week.

1980… It’s not the most memorable year in 4AD’s history. The label was started by Ivo Watts-Russell with a couple of partners, and they didn’t really have that much of a vision musically (or artistically) as 4AD would get a few years later. The first four singles, released under the Axis name (Ivo changed the name, fortunately) were already in the pipeline, but Ivo took over the release.

And there’s things like Hunk Of A Punk included on the Presage(s) compilation that Ivo didn’t want there at all, but… it’s kinda fun? Right? RIGHT!?!?

Of note are future major successes Bauhaus, The Birthday Party and Modern English. The first two with their sound already pretty much developed, while Modern English sounds nothing like what they would when they got their hit(s) later.

Oh, and The The, with a very early single.

What’s striking with these later successes were that they left 4AD, some of them very soon indeed (Bauhaus and The The) and some after getting at least some sales going. It can’t have been fun seeing them wander off to other pastures.

And then there’s Rema-Rema: In a way 4AD’s longest association… well, until the mid-90s. They merged with In Camera, sort of, and turned into Mass, and then finally into The Wolfgang Press and got pretty good after a few years.