I finally finished Facing the Other Way by Martin Aston. It’s tells the story of the record label 4AD, and it’s really good.

I would normally have gulped it all down in a couple of sittings, but I had to listen to all the music 4AD released (sequentially) at the same time?  Right?  And that took a while.

Hey, I’ve got all the music tidily organised, so I can just make the computer count the seconds: 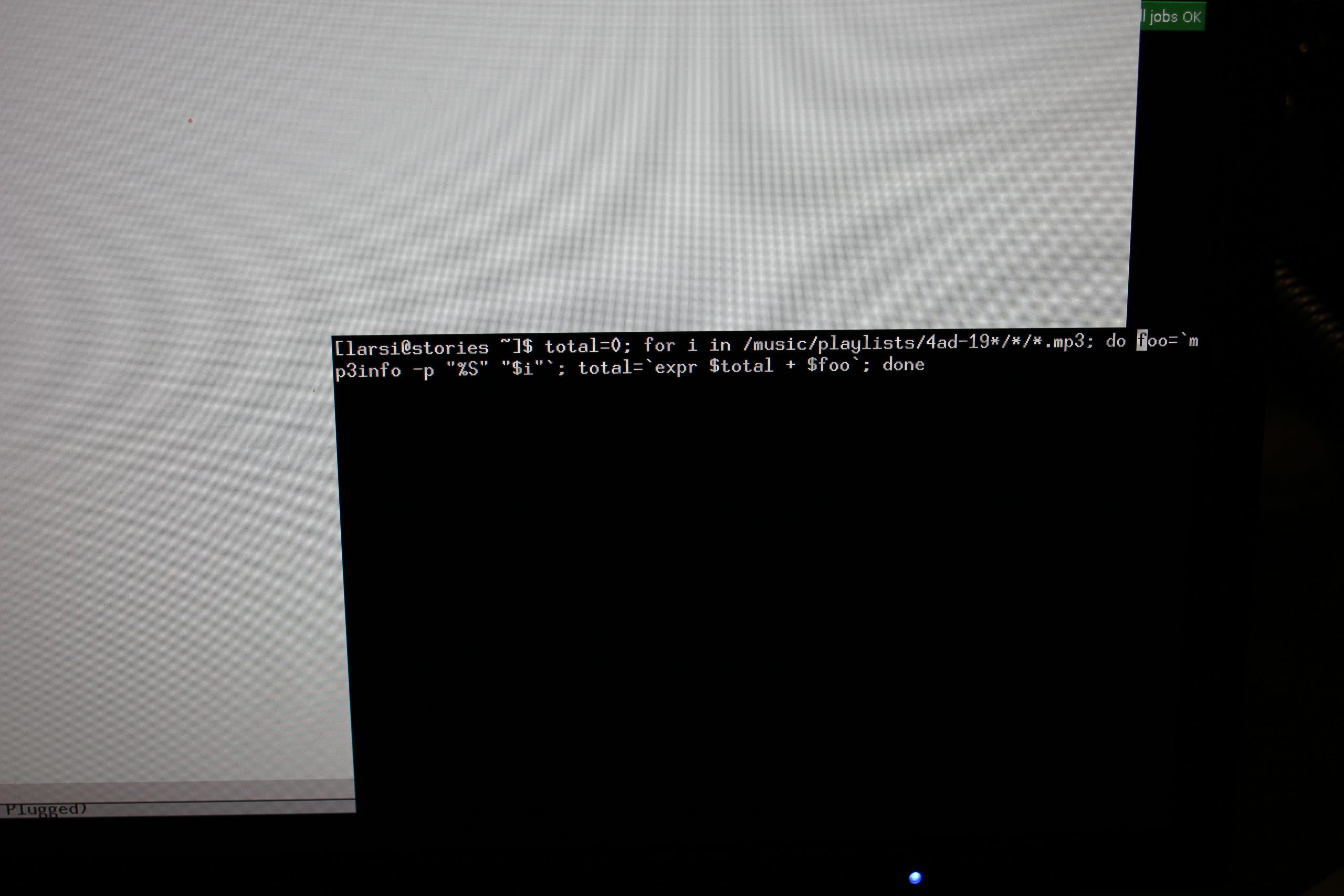 (I’ve got it all on flac, but I know how to make mp3info count this stuff.) 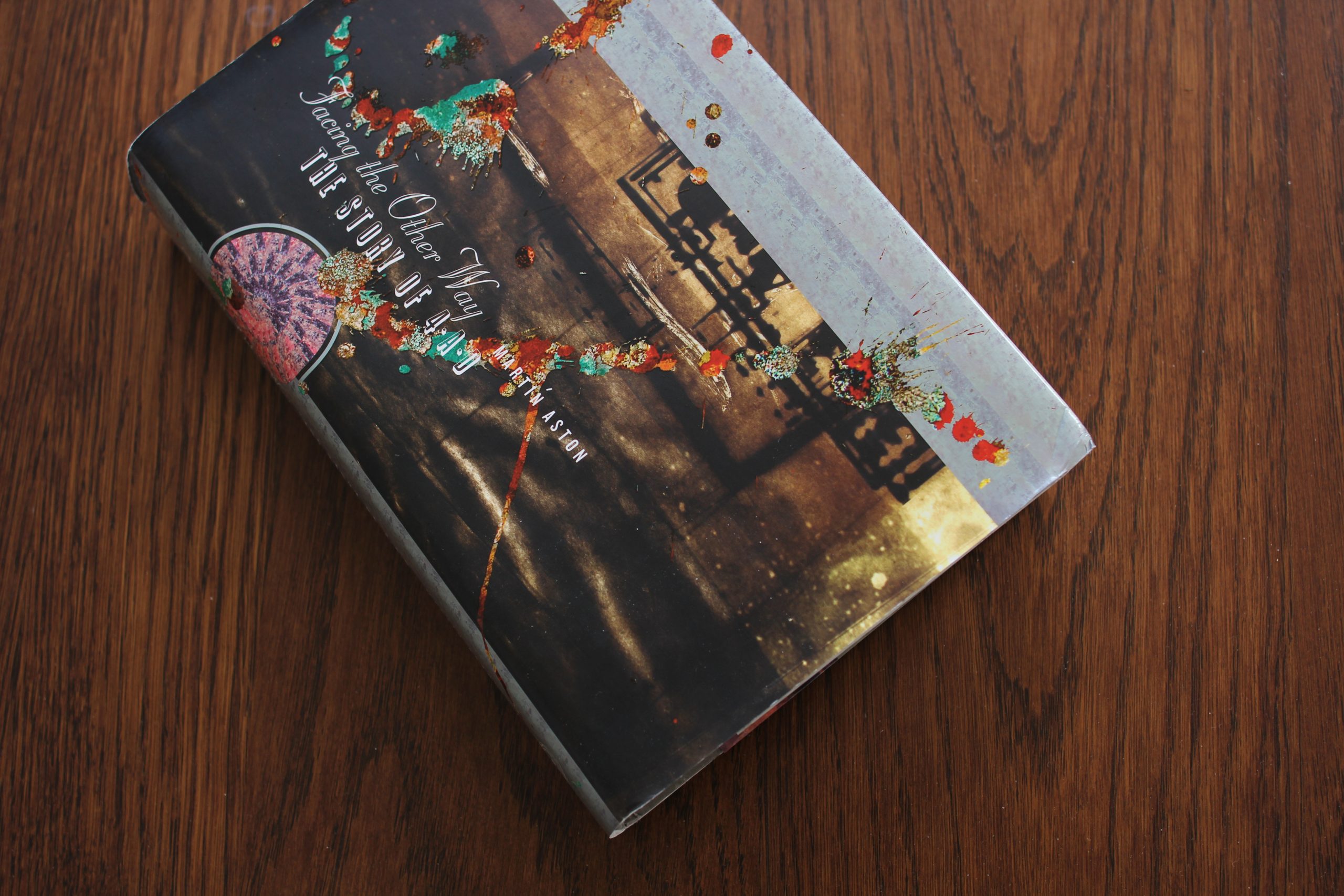 Which means that I finished reading the chapter while the first album of the year was still playing, so I’ve had to read a lot of stuff in between. 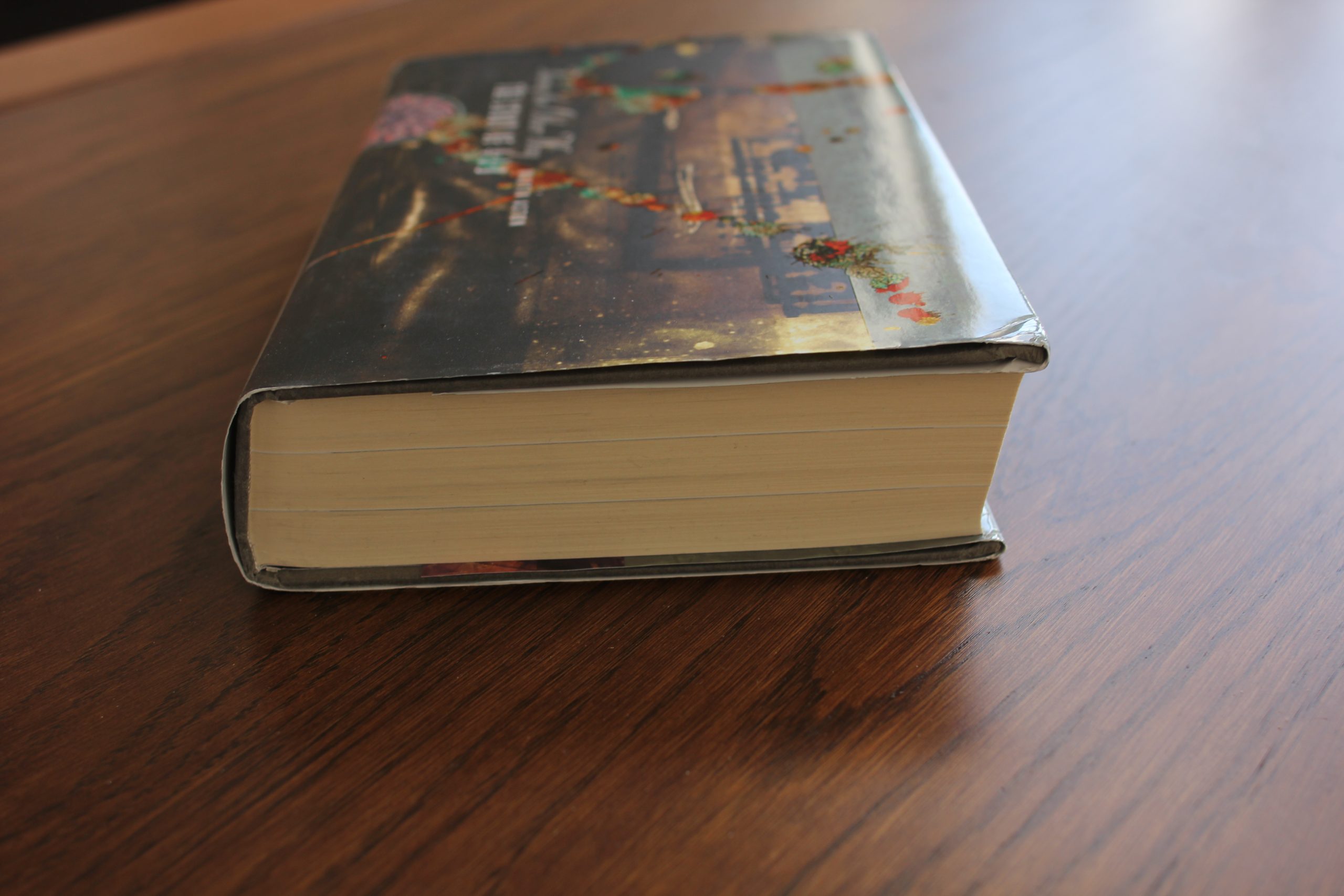 Anyway, back to the book and 4AD.  I started listening to 4AD stuff in 1985, and quickly grew pretty fanatical.  But 1985 wasn’t 2005, and getting ahold of all the stuff 4AD had previously released wasn’t easy.  So my awareness of what 4AD released during the first few years (except the major bands like The Birthday Party and Modern English) has remained pretty spotty.

And they did release some…  non-essential items like “You and I/Cabbage”, or “Nothing/Armour”.  But listening to it all in context for the first time, it all makes sense.  If you’re a 4AD fan-boy, I would recommend replicating the experience.

The book is far from a dry “and then they released this album, and then this EP”.  It has a somewhat novelistic structure.  In the introduction we’re informed that the history of 4AD is basically a tragedy.  We’ll be told of a slow beginning, a monumental artistic triumph lasting a few years, then disillusionment, depression and disaster. 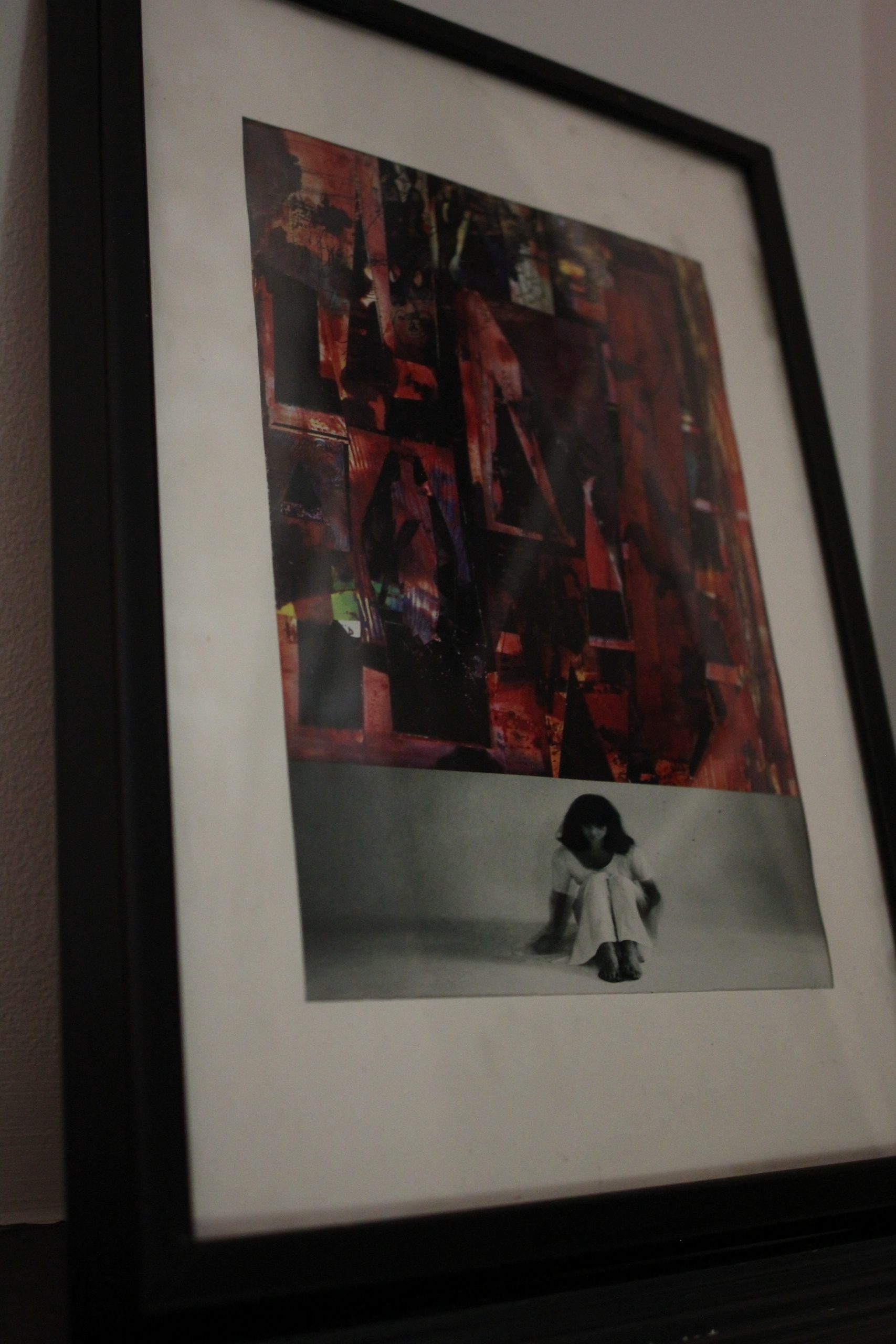 And then the book follows through.  It’s a biography of sorts of 4AD’s owner/boss Ivo Watts-Russell, as the fate of 4AD is tightly entertwined with Ivo and Ivo’s relationships with the artists (particularly Cocteau Twins).

As every other 4AD fanatic, I got into 4AD because of the 83-89 period, where 4AD basically released nothing that wasn’t genius.  Cocteau Twins, Dead Can Dance, This Mortal Coil, Pieter Nooten & Michael Brook, etc.  It’s music that’s perfect for having a cult set up around it, and a cult we made.  We spent ages on creating discographies, swapping tapes of rareties and discussing each release endlessly on the 4ad-l mailing list.

This was during The Early Internet Age (1988-95ish), so information about what was really going on was difficult to find. Which makes this book such a thrill to read.  It’s not gossipy, but we’re informed about how and why things happened. 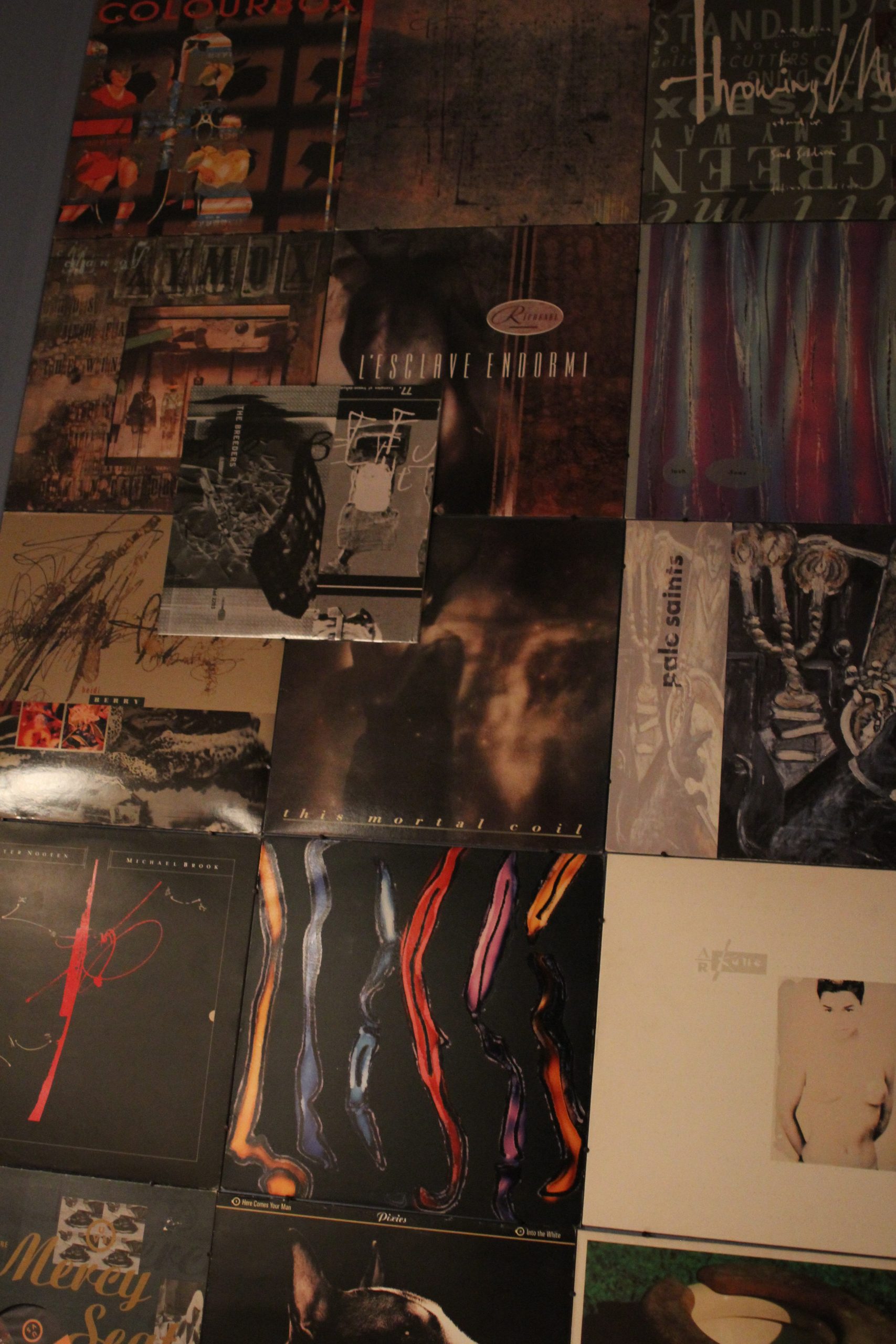 For instance, the most depressing bit about the depressing years we learn is that 4AD fired Heidi Berry and Lisa Germano because their albums weren’t selling enough.  You might not think that would be surprising, but for a record label like 4AD, who had been putting out some pretty esoteric and non-commercial records for more than a decade, dropping two of their most interesting artists for that reason is pretty … depressing.

Even before Ivo sold 4AD, my obsession with 4AD had waned.  During the 90s, 4AD had released more than a few non-essential bands (Cuba, Thievery Corporation, Scheer) and one downright awful one (Spirea X).  After Ivo sold 4AD, things kinda kept on going, but I couldn’t work up much enthusiasm.  And then Beggars Banqued renamed itself 4AD, and it no longer has any identity.  If I pick up an album these days and see that it’s a 4AD album, I get a slight jolt of “oh, hey!”, but… 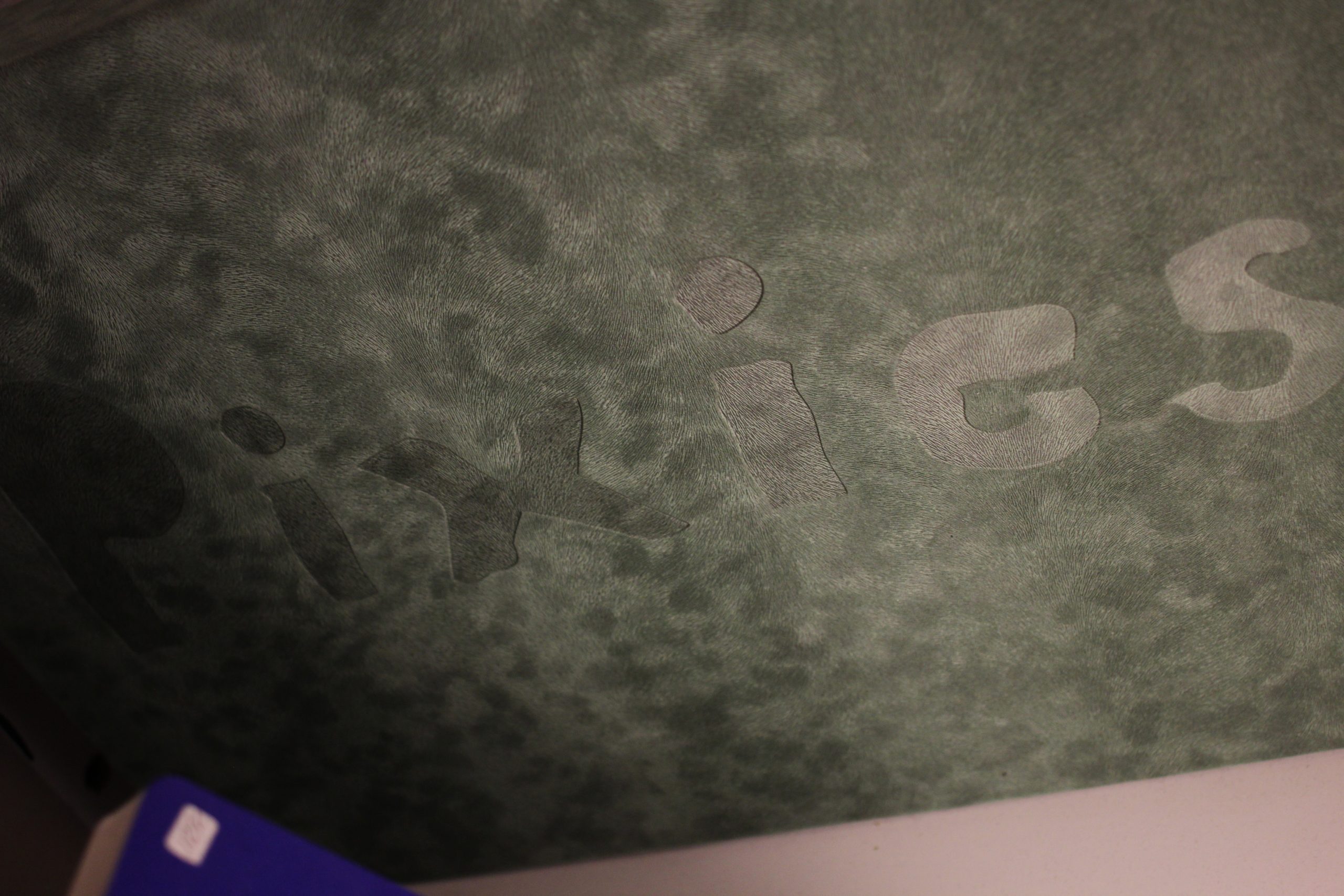 The Gang Gang Dance album was great, though.

The book ends on an uplifting note.  Ivo is no longer clinically depressed, and people are mostly doing OK.

So: I loved this book.  A 600 page history of a record label sounds pretty dull, but Martin Aston keeps everything moving forwards very pleasantly.  I wouldn’t have minded a book twice as long, but I wouldn’t, would I?

And now I’m going to listen to something else for a while.

2 thoughts on “It’ll End In Tears”