After buying the 4AD biography half a year ago (or something), I’ve been planning to read it while listening to everything 4AD has released chronologically.  I mean, you have to. 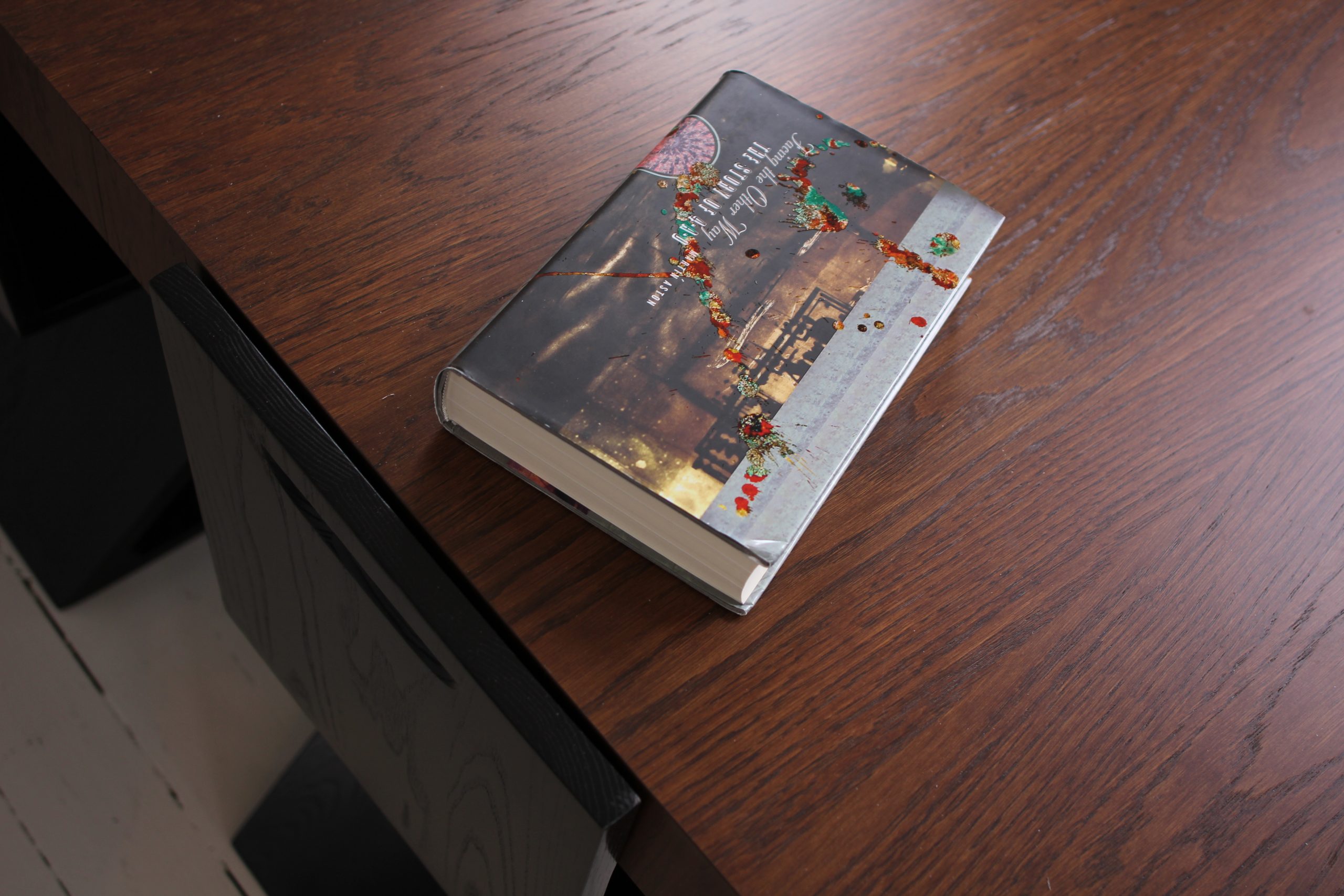 The only problem was that I didn’t have everything 4AD has released.  I pretty much had everything between 1984 and 1997, where I began to lose interest.

4AD have been really good about including singles and extras when they re-released earlier albums on CDs, so you can usually get everything that (say) The Birthday Party released on 4AD 1980-1983 by just getting the four CDs.  However, there’s a quite a lot of odds’n’ends that haven’t been collected in that manner (like the Rene Halkett/David Jay 7″) and stuff.

So I spent an evening going through the discography  for the 20 first years, placing everything chronologically.  I had to “break out” the bonus 7″ tracks from the CDs and stuff, but it’s mostly straight-forward.  And there’s some judgement involved — I wouldn’t want to listen to all versions of all Gus Gus cd singles, for instance.  There’s a lot of remixes, and that would be boring.  So just one version of each “release”. 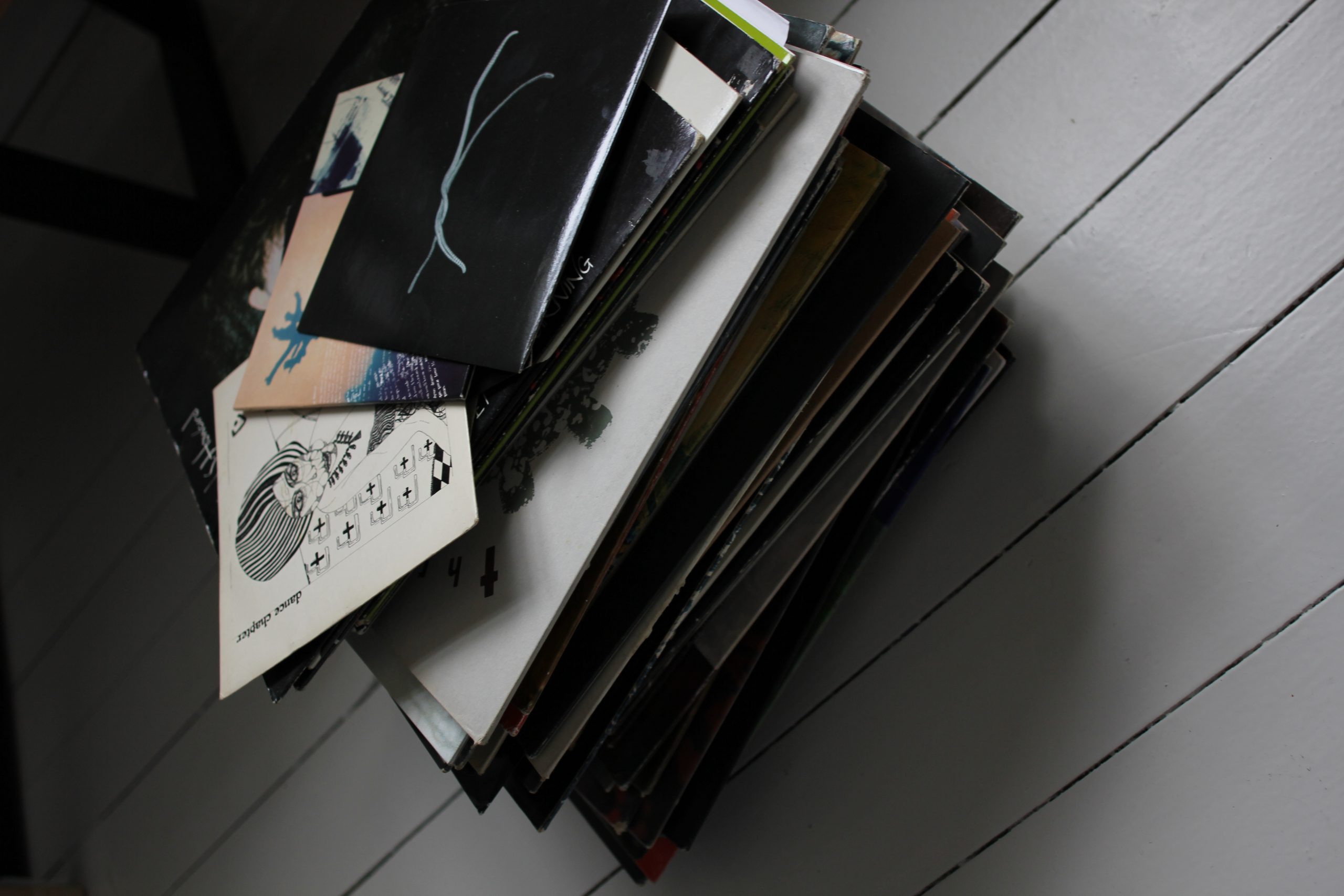 And then I ordered everything I didn’t have from discogs.com.  I really like Discogs — people on there are usually smaller businesses, and they have a quite streamlined way to buy stuff.  Of course, buying used stuff from Amazon would be even easier, but Amazon is kinda nasty, right?  So I stay away from Amazon.

And now I have everything!  Everything!  I can finally read the book!  Yay! 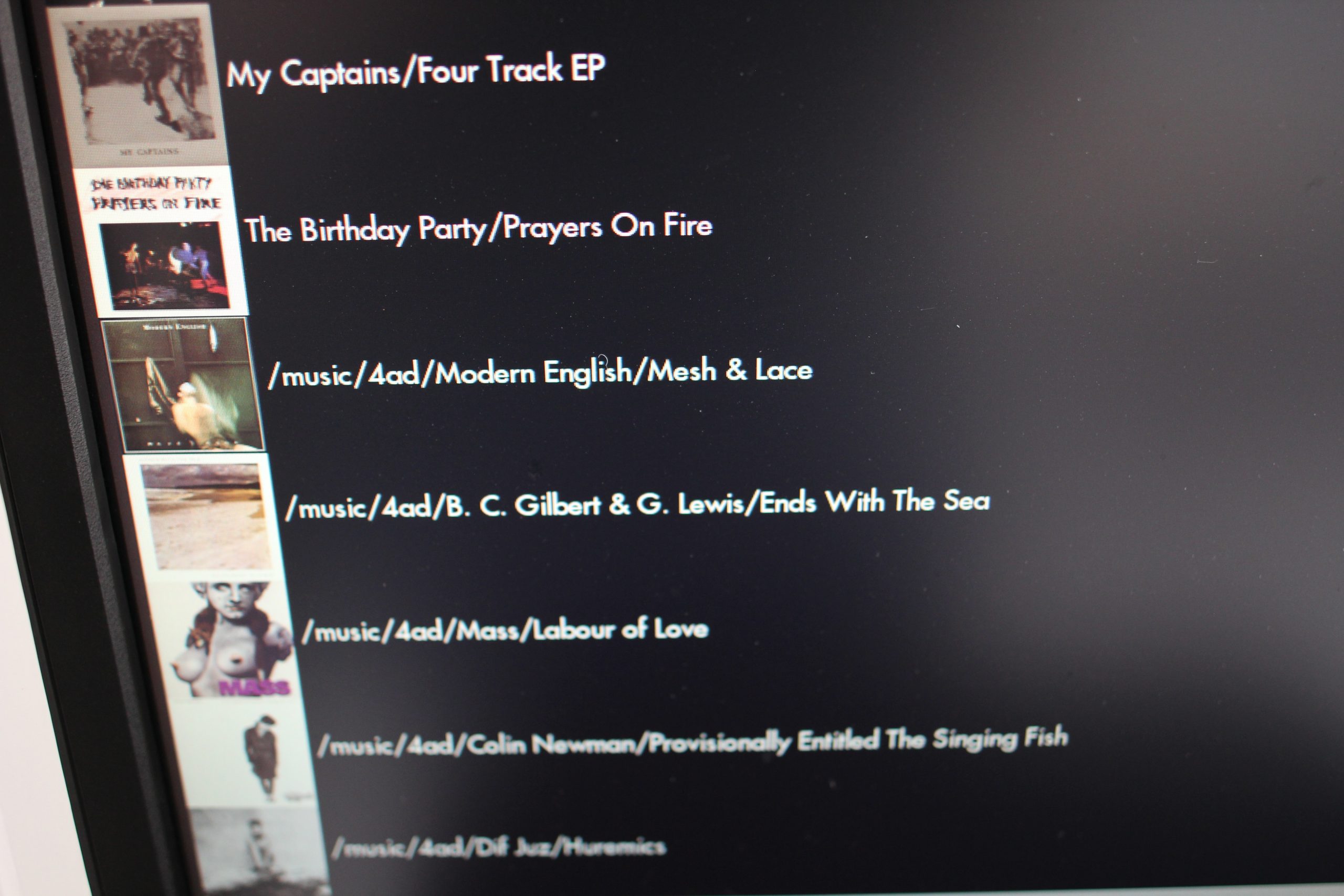 I wish there was I way I could make the chronology available for others to listen to, too, but I don’t really see a way to do that without it being all illegal and stuff.