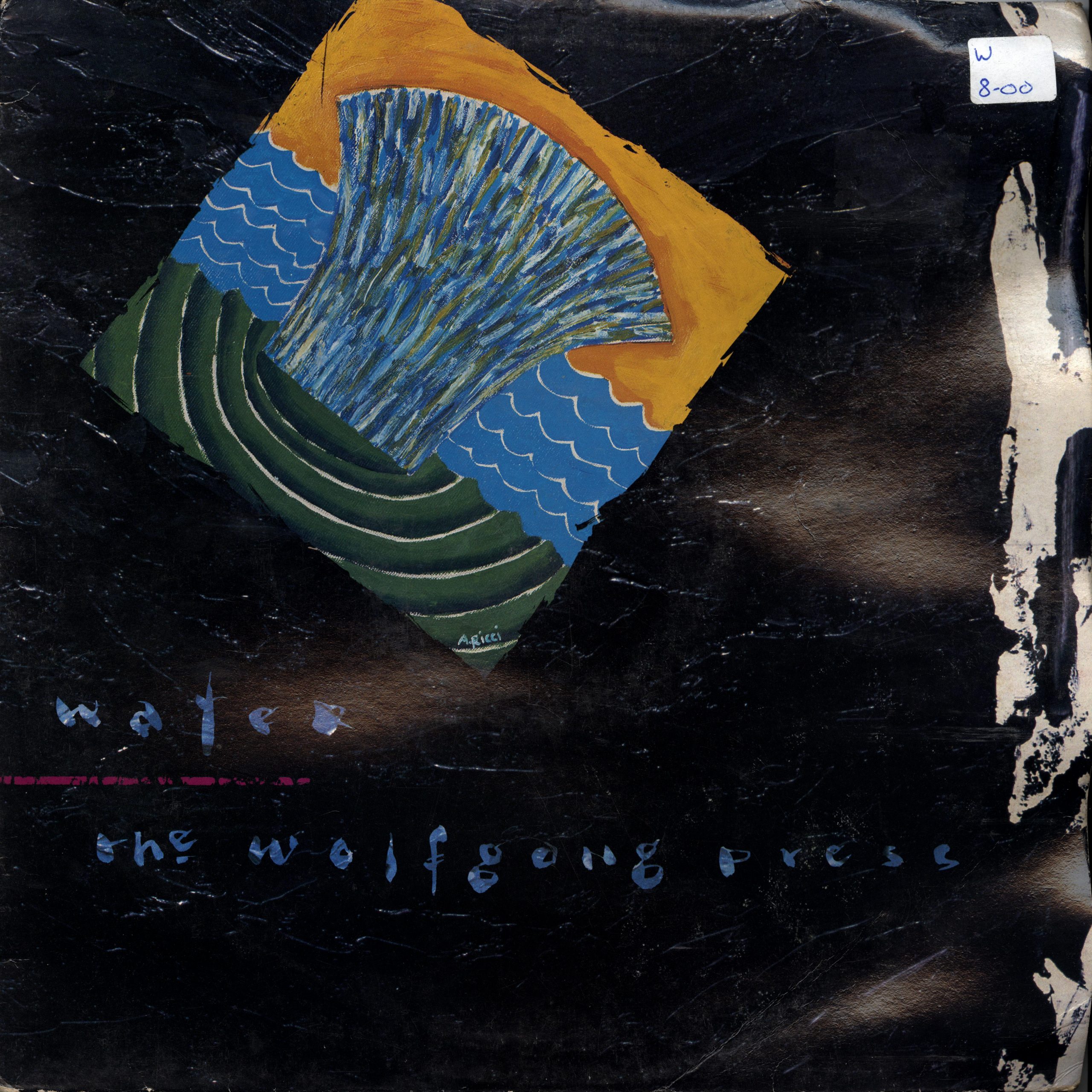 In 1985, there weren’t really any major revelations: It’s business as usual, but, oh, what a business.

The Wolfgang Press finally (after a complicated band story that started with Rema-Rema, the first “official” thing 4AD released as a label in 1980) came into their own after five years. With a string of EPs collected as The Legendary Wolfgang Press And Other Tall Stories, they were pretty great.

And the same can be said for Colourbox, who had released some pretty neat singles, and finally had enough material to release a proper album (which would turn out to be their only album). It’s a wonderful release, I think, brightening up 4AD otherwise more sombre schedule.

And speaking of which, 4AD added Dutch group Clan of Xymox whose music can be summed up as “picture 4AD in 1985”. But not in a bad way! They’re great! But it’s definitely nothing that would shock fans of Cocteau Twins, Dead Can Dance and This Mortal Coil…

And speaking of Cocteau Twins: Instead of releasing a proper album this year, they released three EPs instead, two of which (Echoes in a Shallow Bay and Tiny Dynamine) were released back-to-back and was subsequently released on a single CD. So you have to wonder… why?

An album is a “proper release”: It gets written up in all the magazines and it’s something that can be exported and sold in other countries. EPs are commercially not the most clever choice, even if artistically they’re brilliant, I think. Perhaps Cocteau Twins were just insecure about making a followup to the universally-lauded and beloved Treasure album?

And speaking of EPs… 4AD was one of the few record labels that used the EP as an aesthetic choice. Other labels were also sometimes releasing significant EPs around this time, but none to the extent 4AD did. Instead, a 12″ would usually just be a single with three B sides; discards from recording an album.

This isn’t the case with the EPs 4AD released: They were recorded as EPs, and they are almost all uniformly brilliant in the format they are. Four songs (usually) that fit together perfectly. A shock of greatness instead of the slog of a full album.

I think it can be argued that some of the bands on 4AD had their greatest release be an EP. Think Mad Love by Lush, which is just astounding. Or Garden of Arcane Delights by Dead Can Dance…