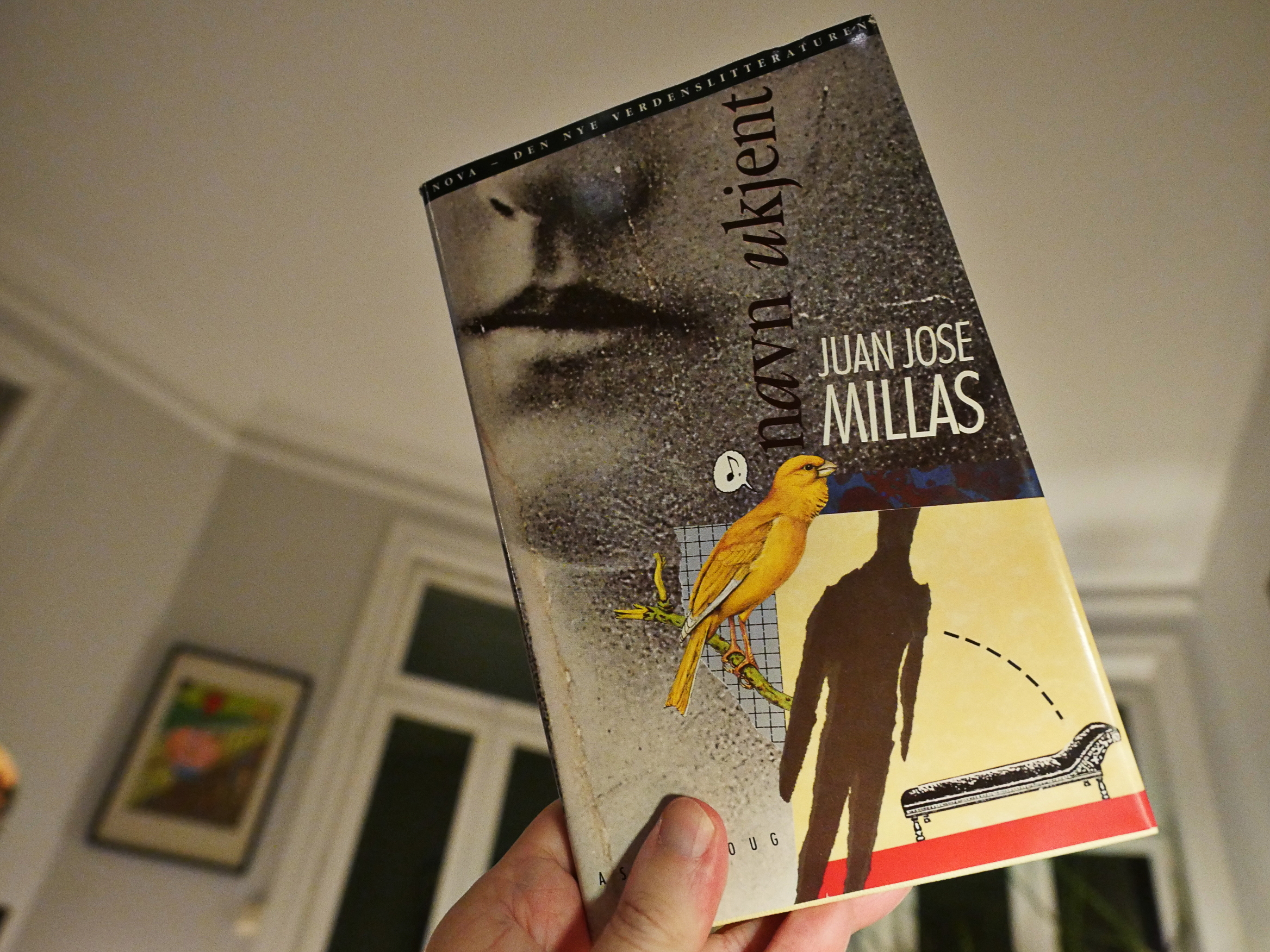 For the baking part of this challenge, I chose the Norwegian delicacy “school bread”, which is a bun with a dollop of custard, and then coconut frosting on the exposed bready parts.

I’m guessing it’s called that because it’s very sweet and kinda fulfilling, what with all the wheat, sugar and egg involved. 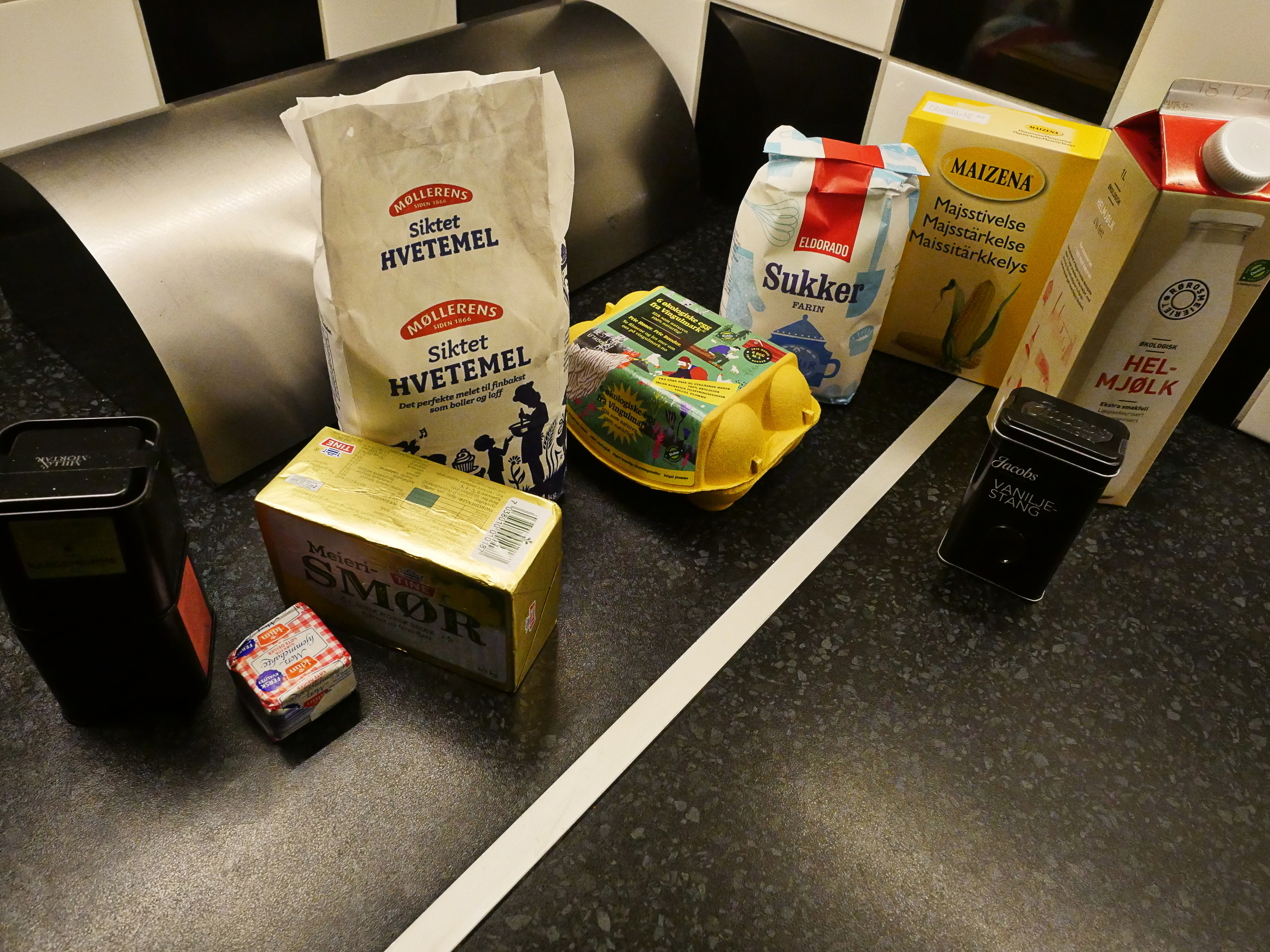 Not a whole lot of ingredients, really. 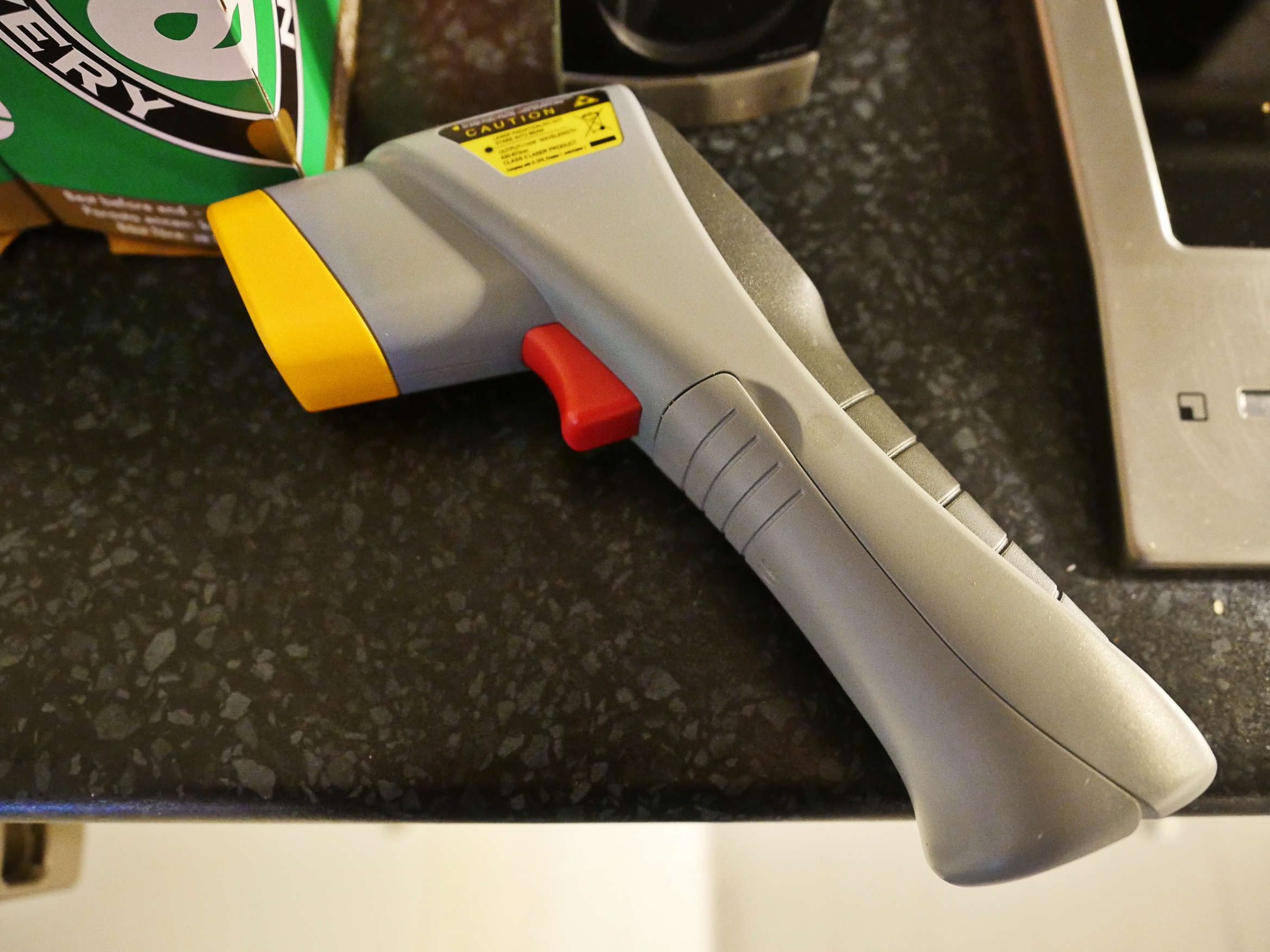 The dough is started by dissolving fresh yeast in sugary milk, and I don’t have a cooking thermometer (hey, hang on a bit… I do! I just forgot) so I used a laser temperature measuring thing. Body temp! 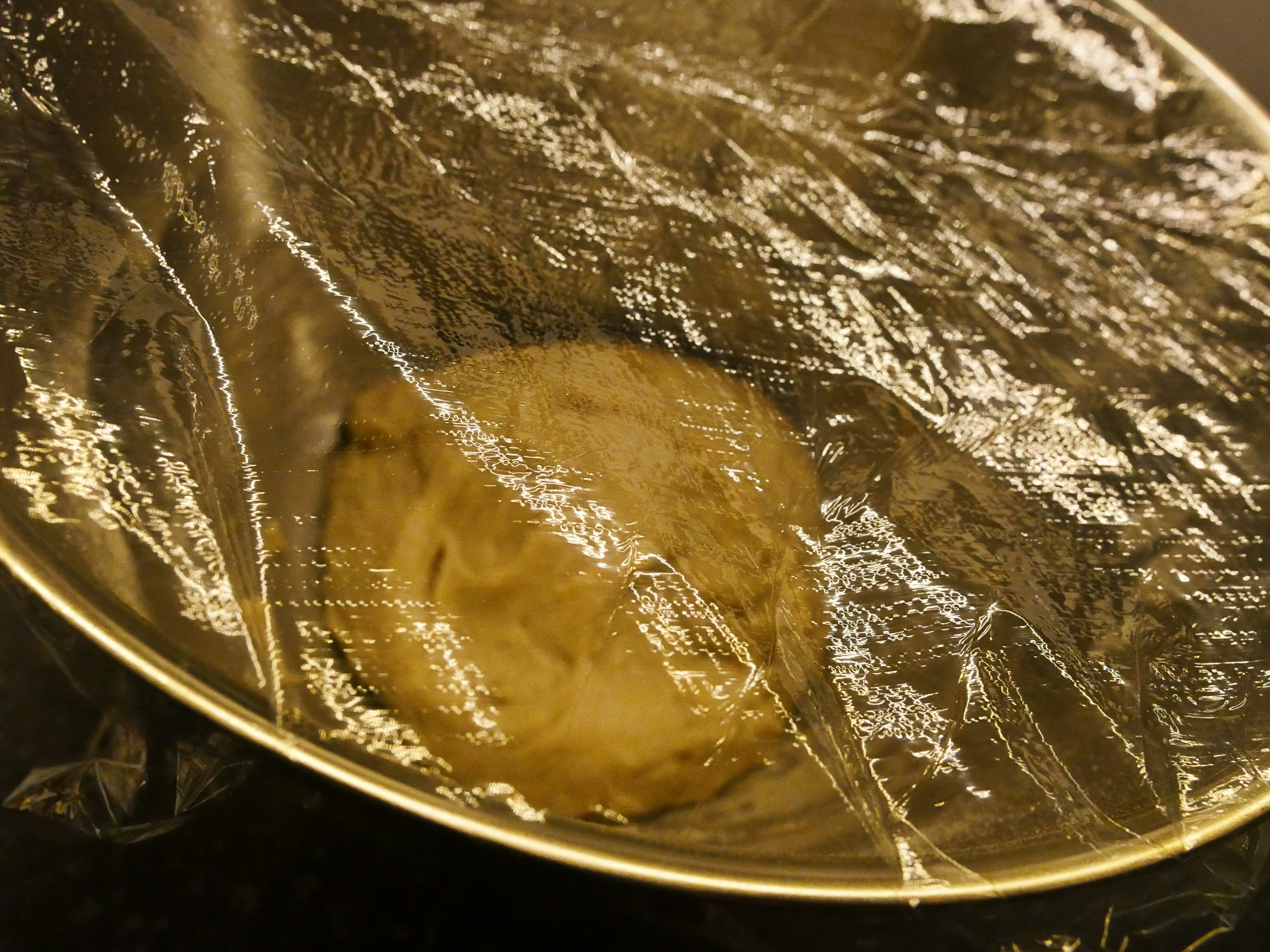 So that’s the dough… 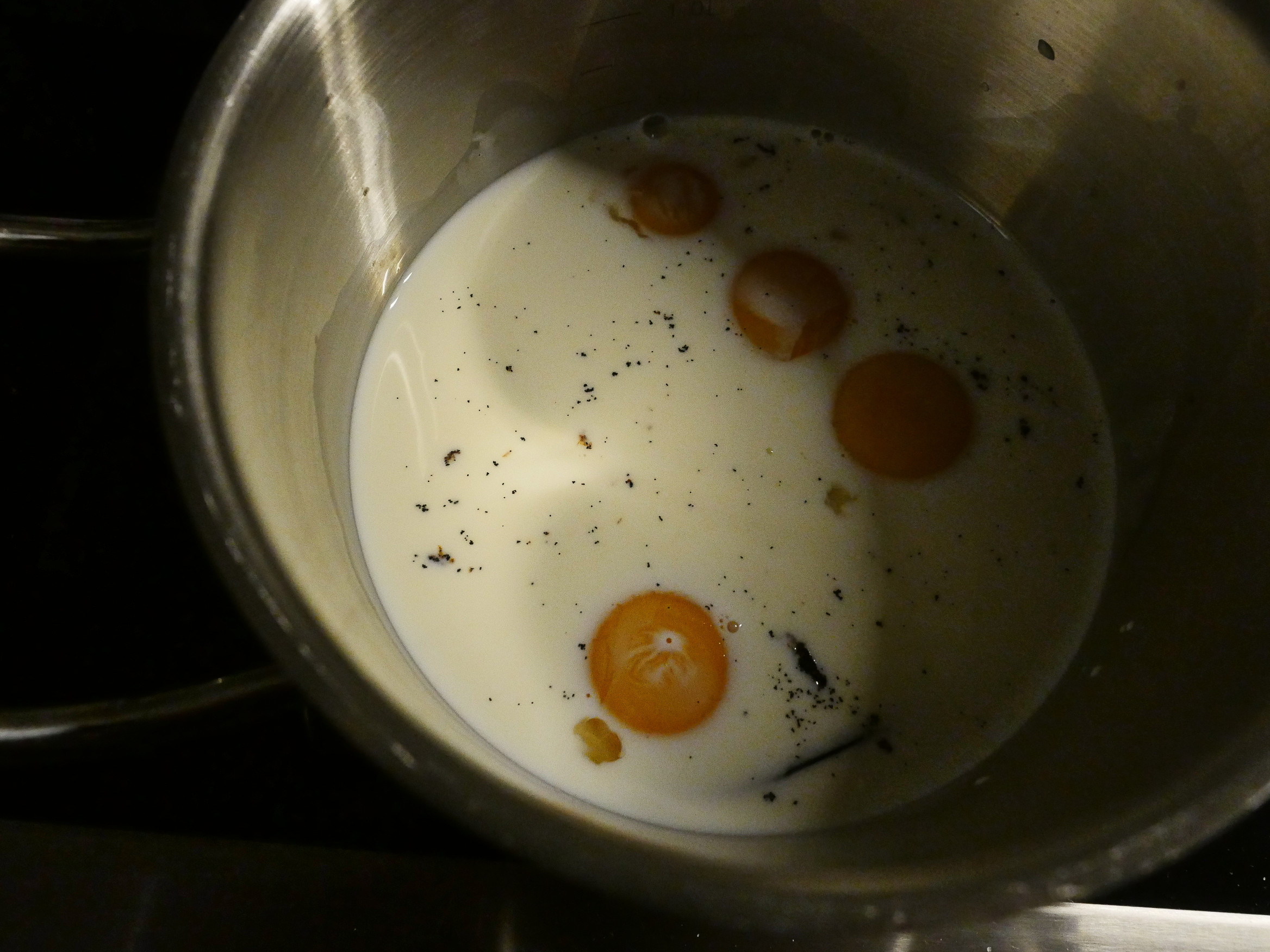 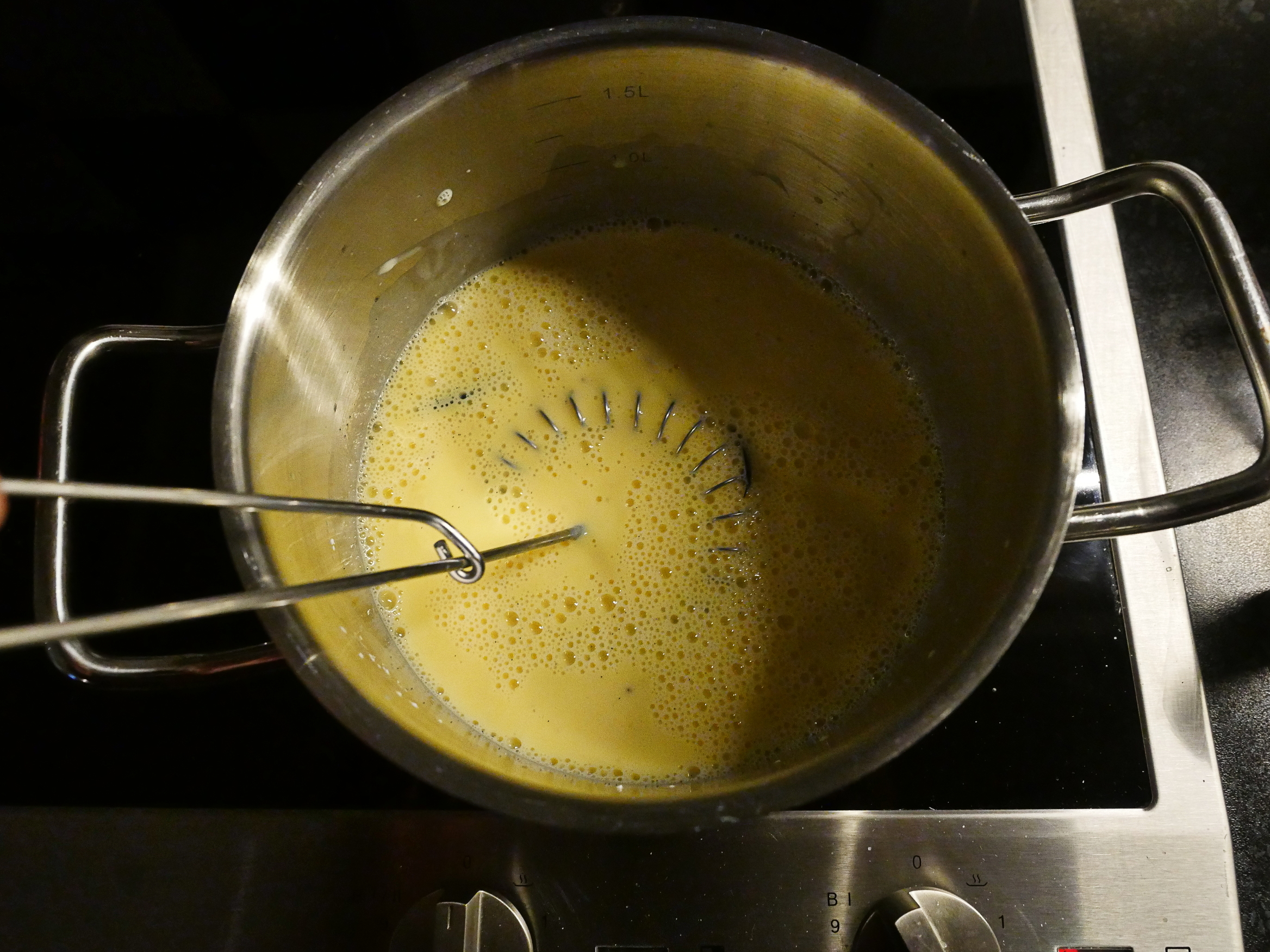 … that you heat up gently to thicken… The instructions in the recipe I was following were like “and then heat until it’s thickened BUT NEVER EVER LET IT BOIL OR GET ANYWHERE NEAR THAT TEMP BECAUSE YOU”LL DIE! YOUUUU”LLLL DIEEEEE, so I was standing there stirring for what felt like hours until I got bored and googled another recipe which said “oh, whatevs, if it starts boiling just pull it off the heat it don’t make no diffrence”, so I pumped up the heat and… 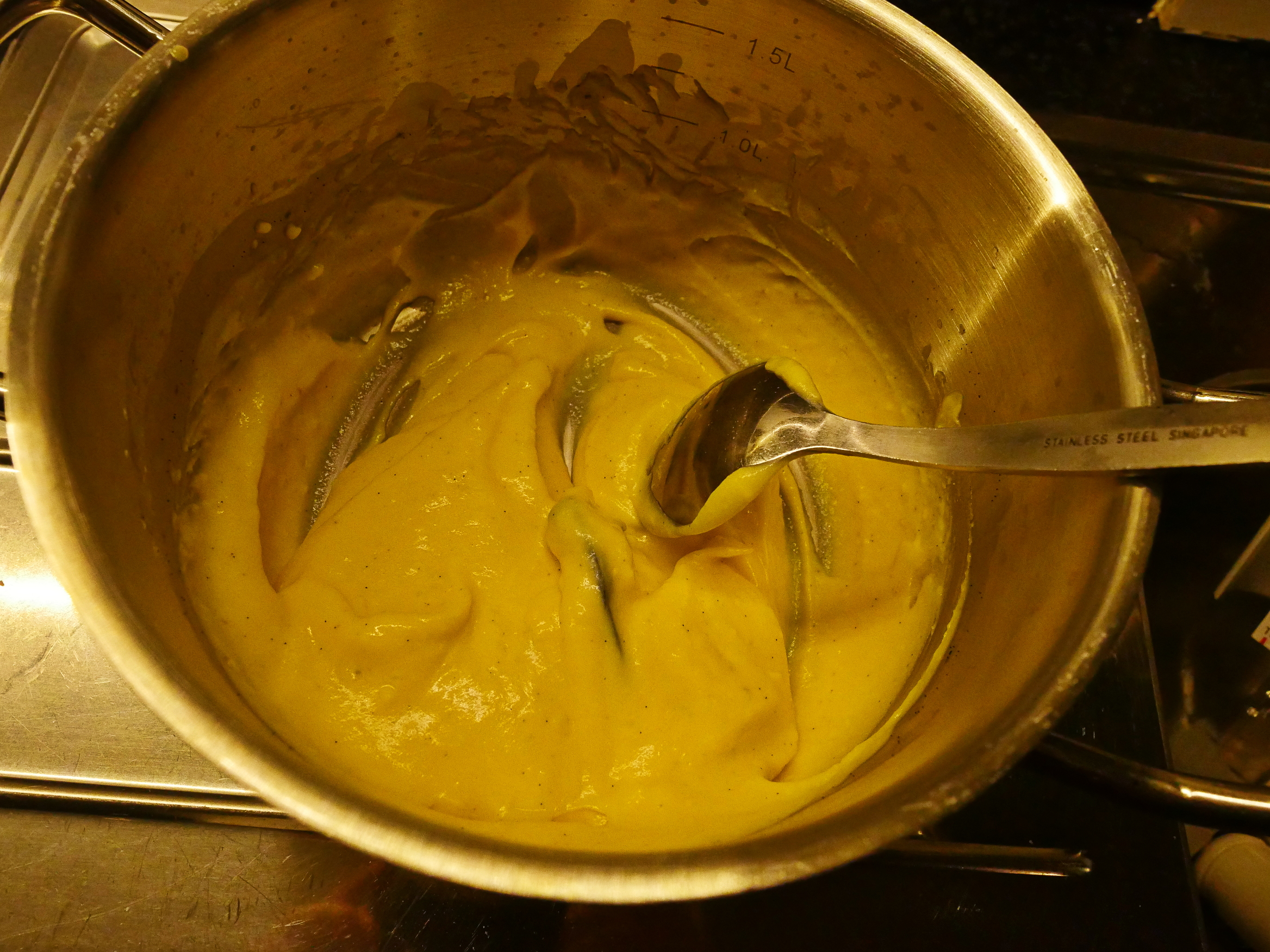 Presto! Custard! And no boiled yolk bits, but smooth and nice. 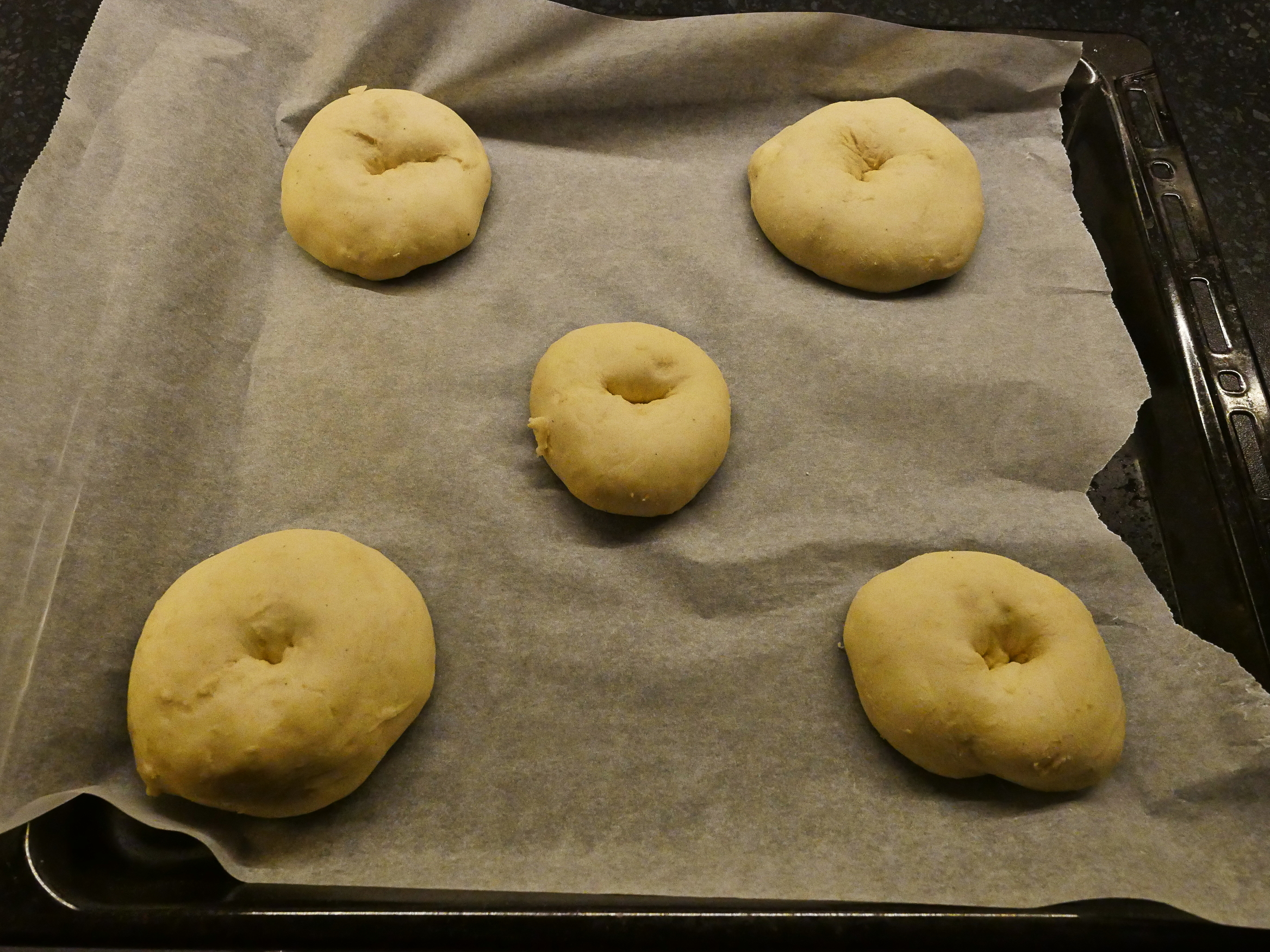 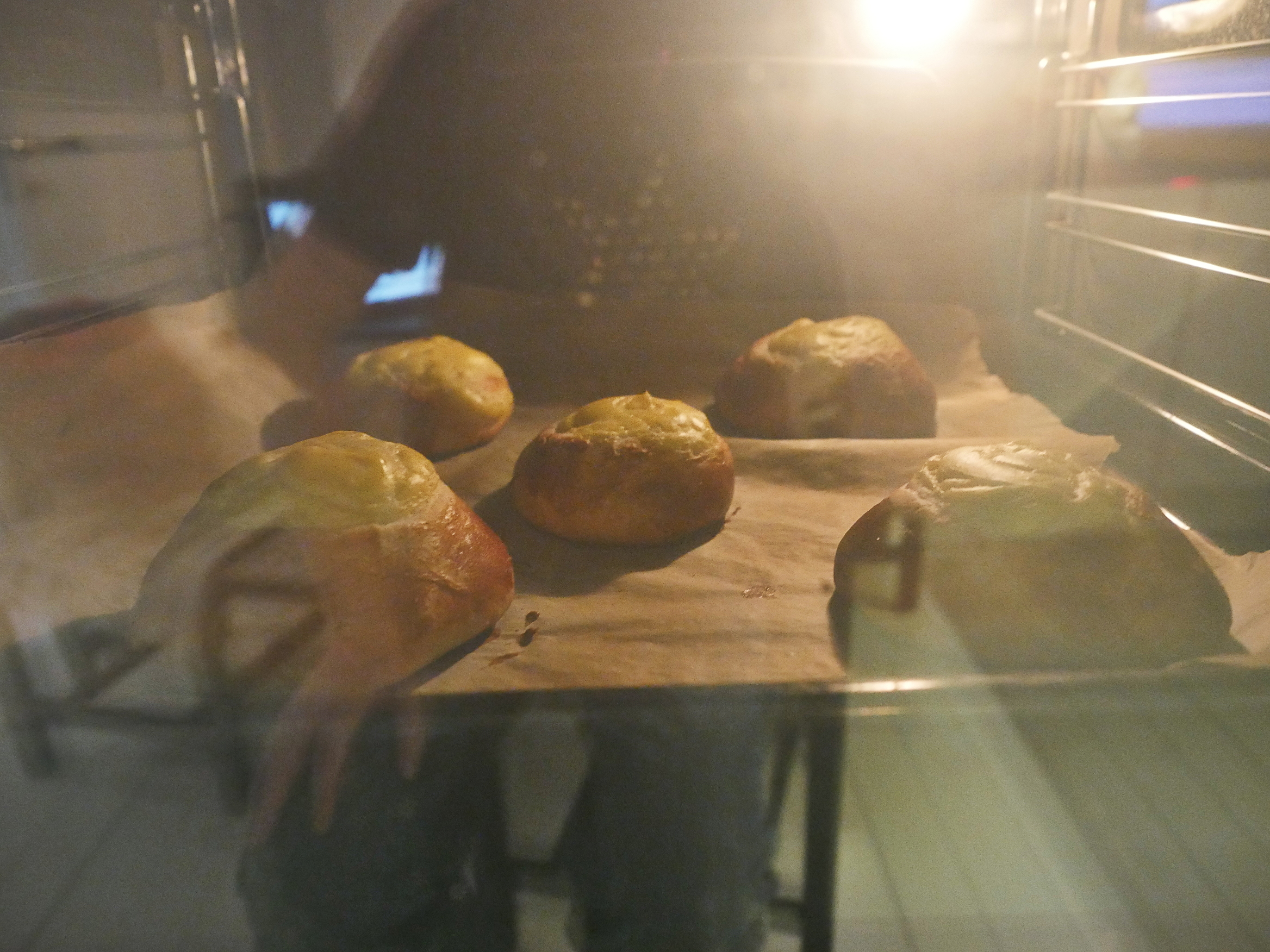 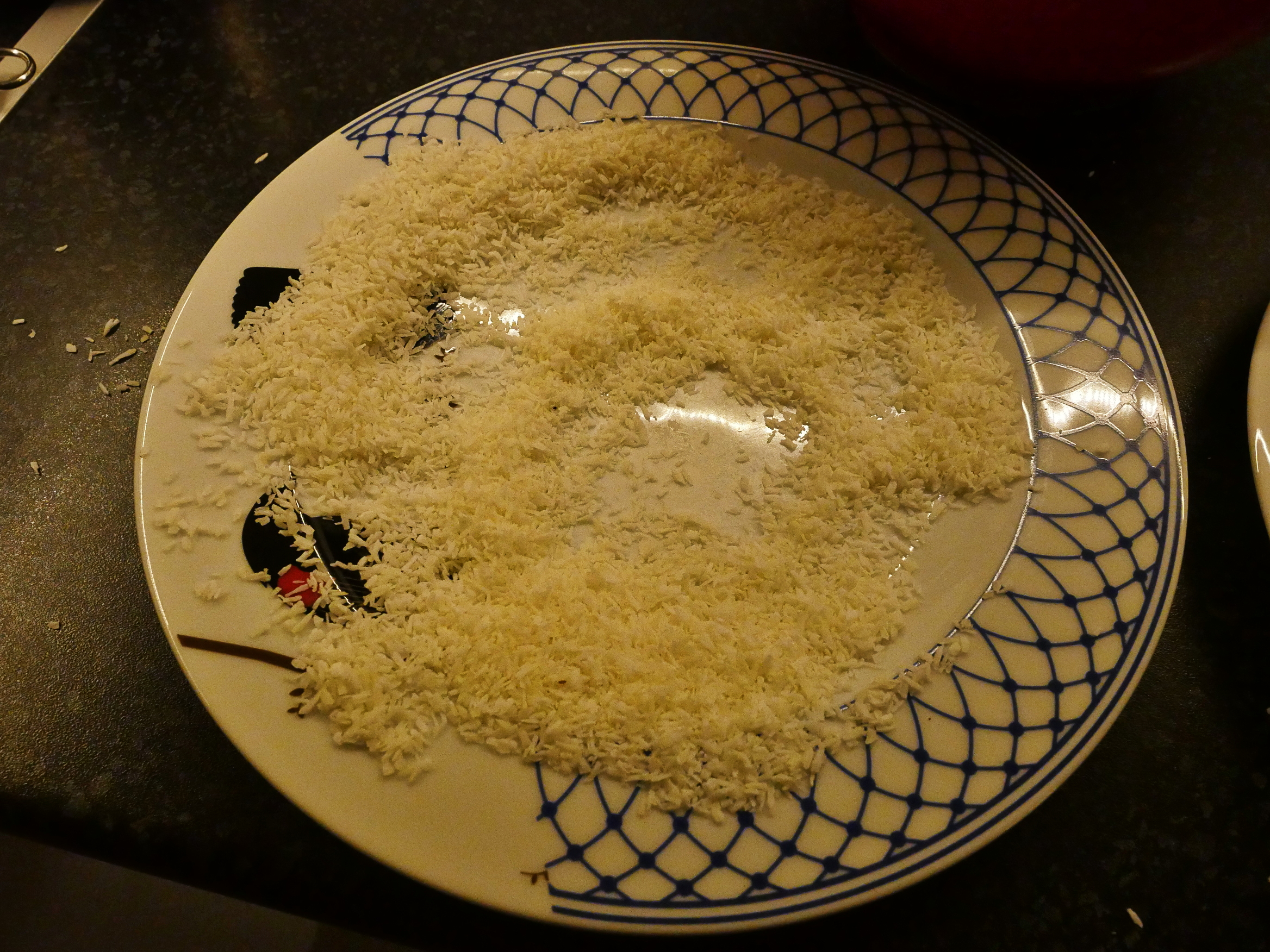 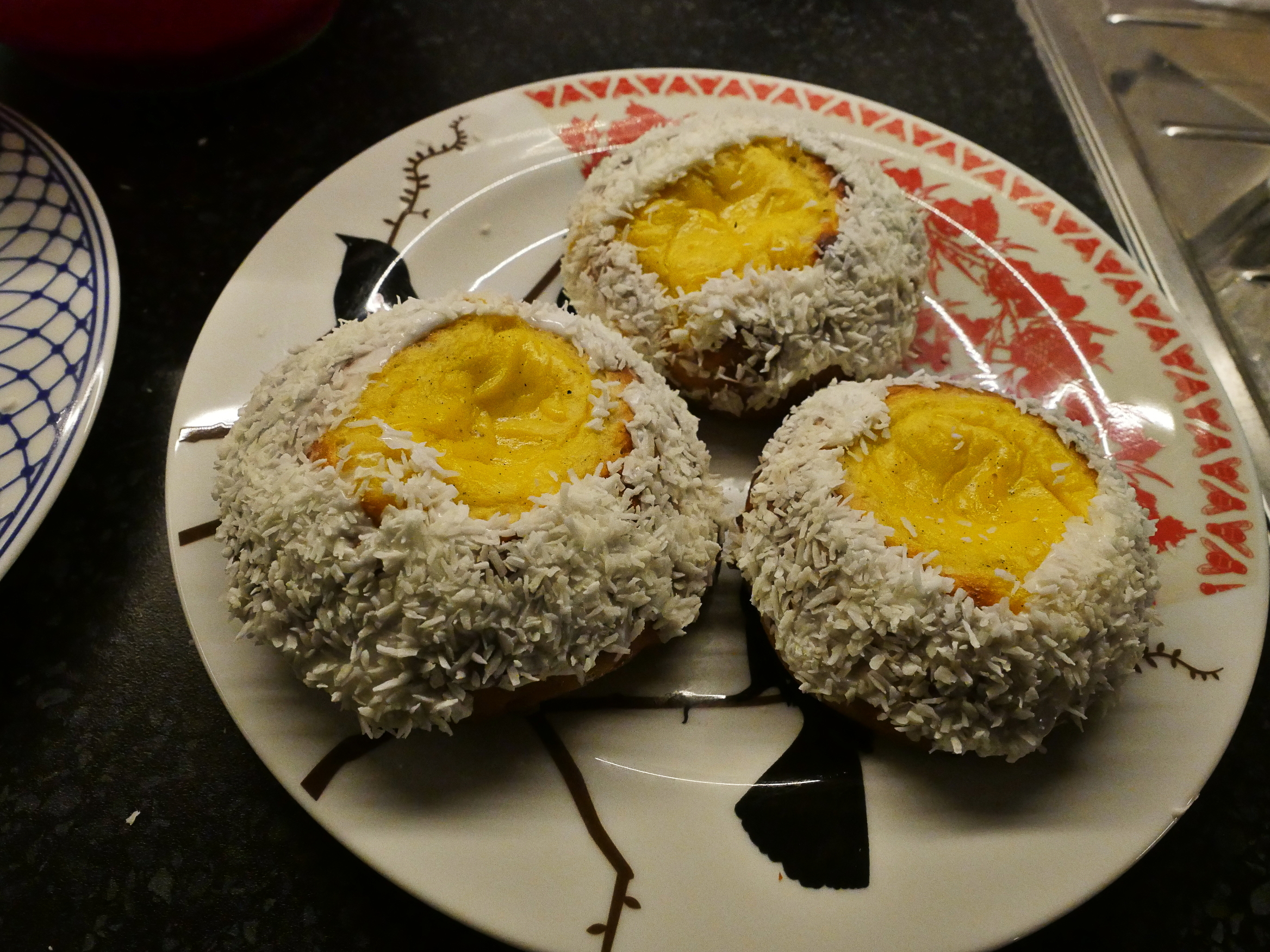 And that’s the end result. I went a bit hog wild with the custard — I think there’s never enough, but there’s too much on these, really. 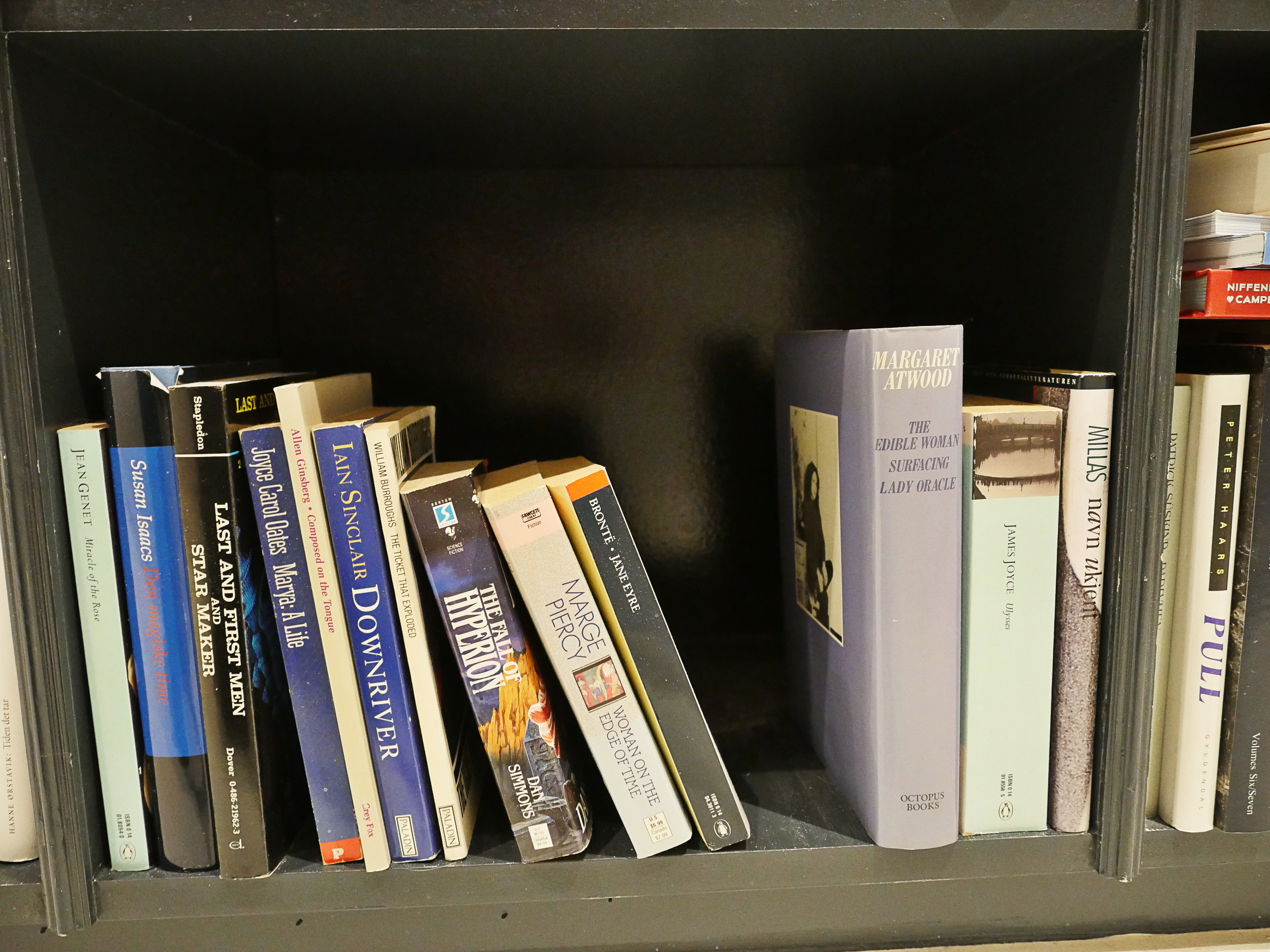 So now I have the baking goods, and I need to pick an unread book from my the deepest recesses of my to-be-read bookcase. I pick…

El desorden de to nombre by Juan José Millás. Which means something like… er… The Unruly Name? I’m guessing! It probably has a title that Wikipedia can tell me… Hm… Nope…

Oh! “The Disorder of Your Name”. Not that far off. The Norwegian translation of the title means “Unknown Name”.

And that brings me to the reason this book has gone unread since I got it in about 1990: 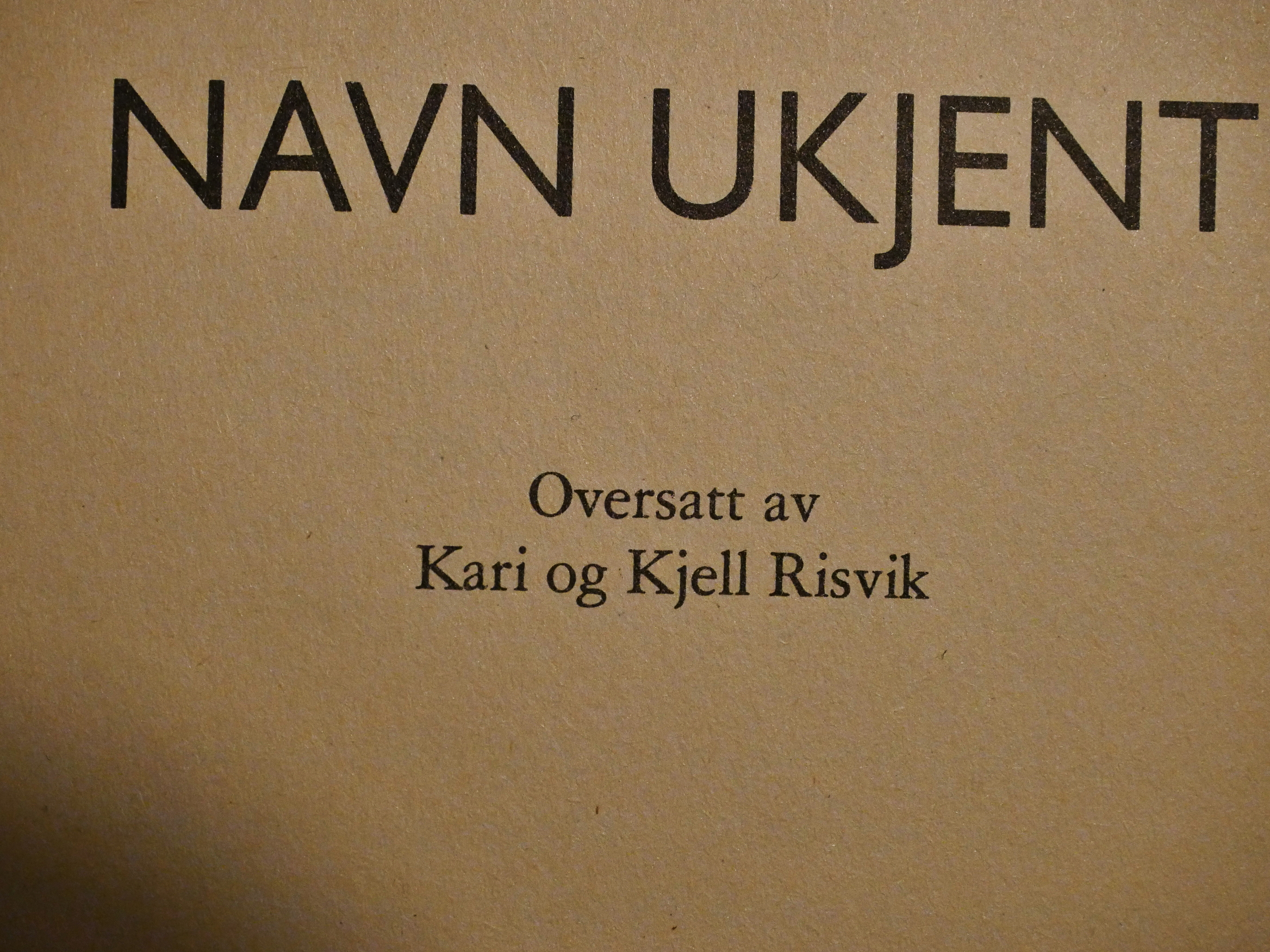 I do read a lot of translated works; I’m not an animal. People write fabulous stuff in all kinds of languages that I can’t read, and to not partake would be to deprive myself of some of the best books that exist. But still. Every time I crack open a translated book, I’m thinking to myself “How horrible is the translation going to be this time?”

And I’m not talking about a philosophical worry about the ontology of whatever, but really: How horrible is it going to be?

So while the Americans are frittering about preserving nuances during translation (“Hm, maman isn’t quite mother but it’s not quite mummy either, oh! everything is so difficult, let me write a ten page ‘afterword from the translator’ because nobody has ever thought these thoughts before because I’m the first person to ever translate a book”), I’m worrying about how horrible it’s going to be, because most translated books are translated by nincompoops.

“#notalltranslators”, I hear you twittering immediately, and that’s true. There are many wonderful translators that are great writers with an in-depth understanding of the language and culture they’re translating from. But that’s not the norm.

And the pair up there? Who did this book? They’re my bête noire.

They were amazingly productive in the 80s, and they fucked up book after book that I read. When its from a language that I can understand, whenever they write something really puzzling I can back-translate it into what it must have been in the original language and then I go “ah, that’s what the author meant. Not ‘Proceed, you punk rock musician, create daytime’, but ‘Go head, punk, make my day’. (I wish that was a made-up example.)

But with languages that I don’t understand, with these two my only option is to soldier on, not understanding what’s going on most of the time. 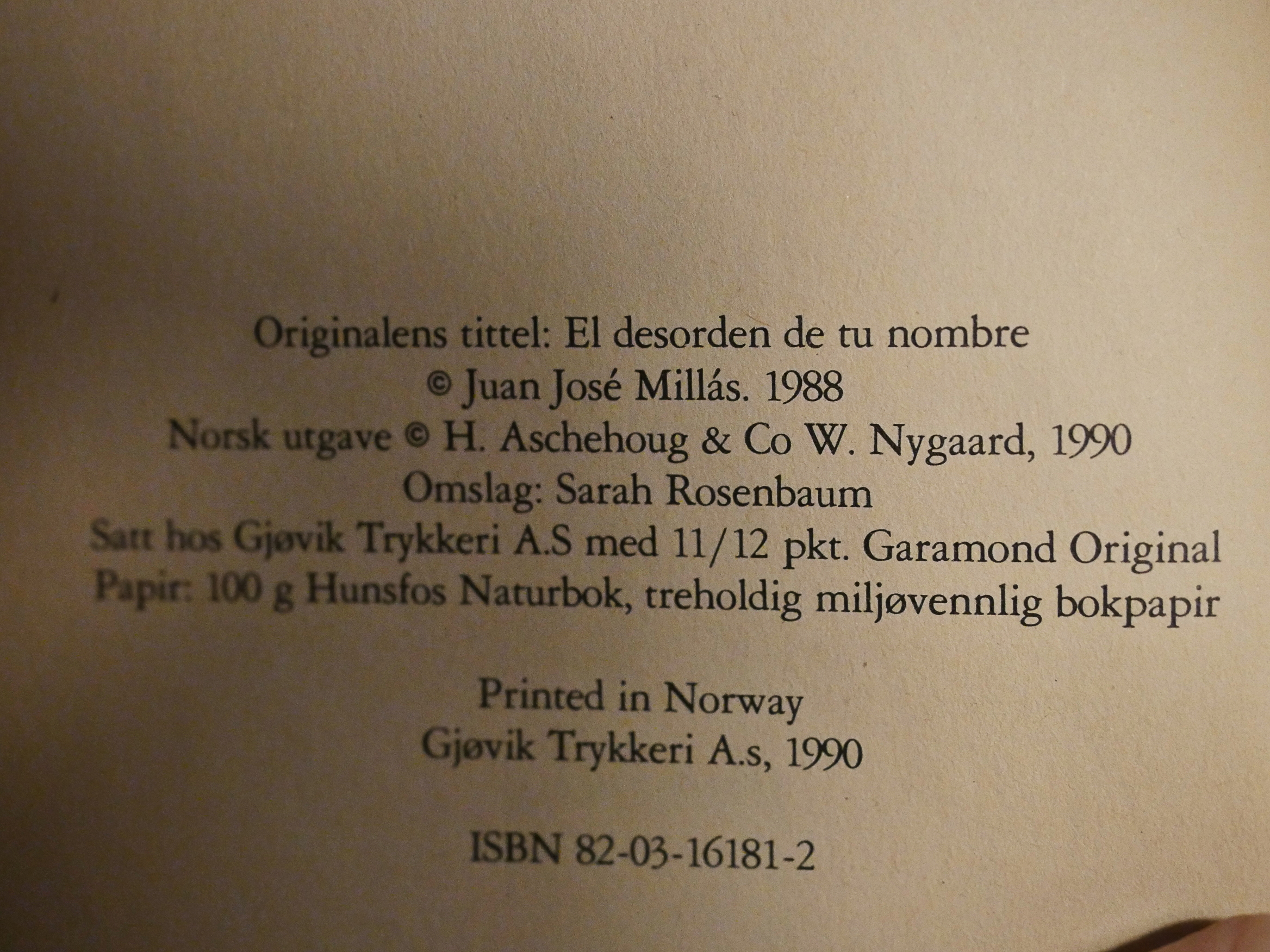 Ah! It’s published by Aschehoug. My sister worked for them at the time and got tons of free books, which is probably how this ended up with me… 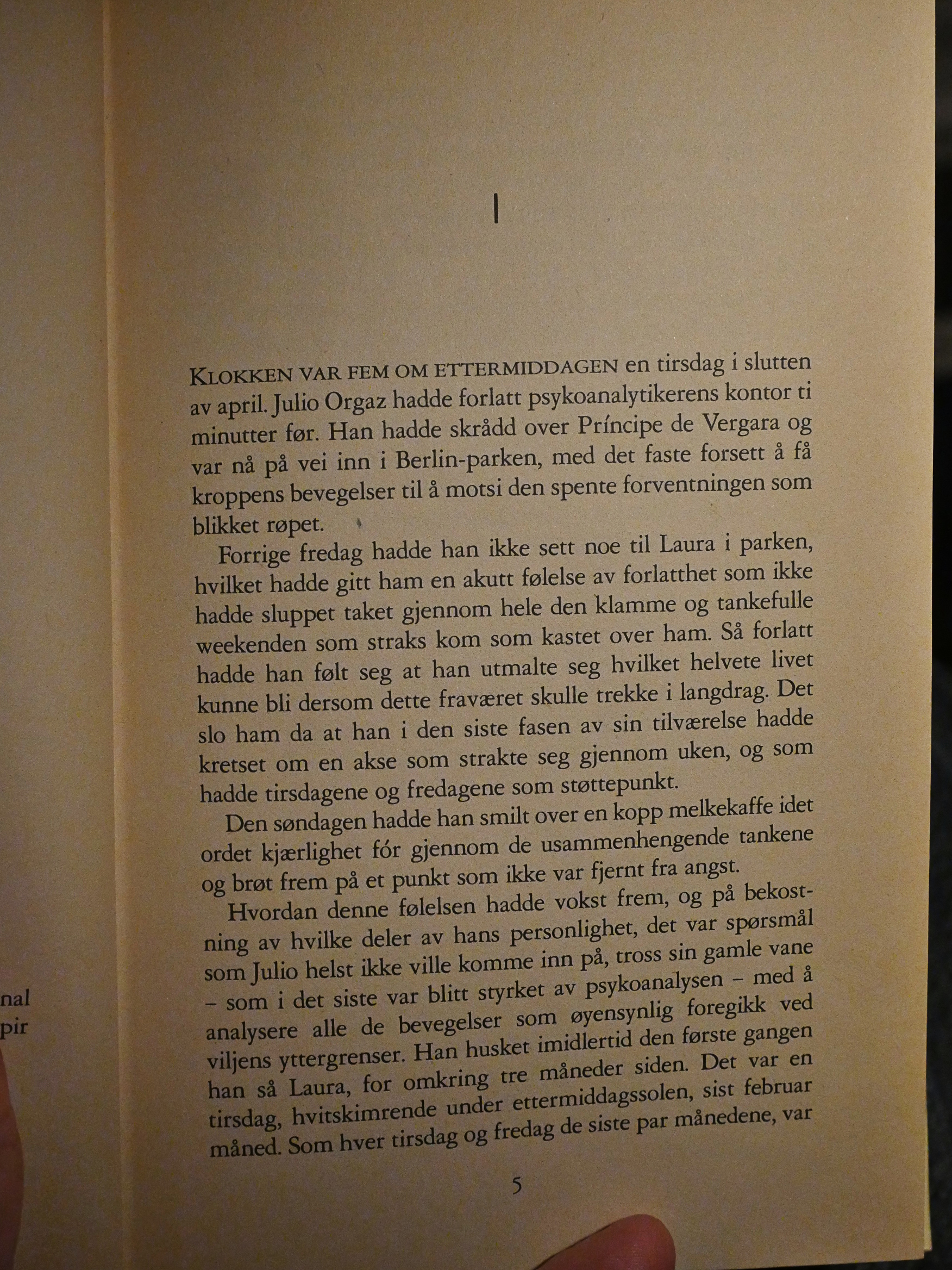 So let’s see… “Over en kopp melkekaffe”… That means “over a cup of milk coffee”. So he’s drinking café con leche; i.e., latte?

This is going to be one of those translations, isn’t it? 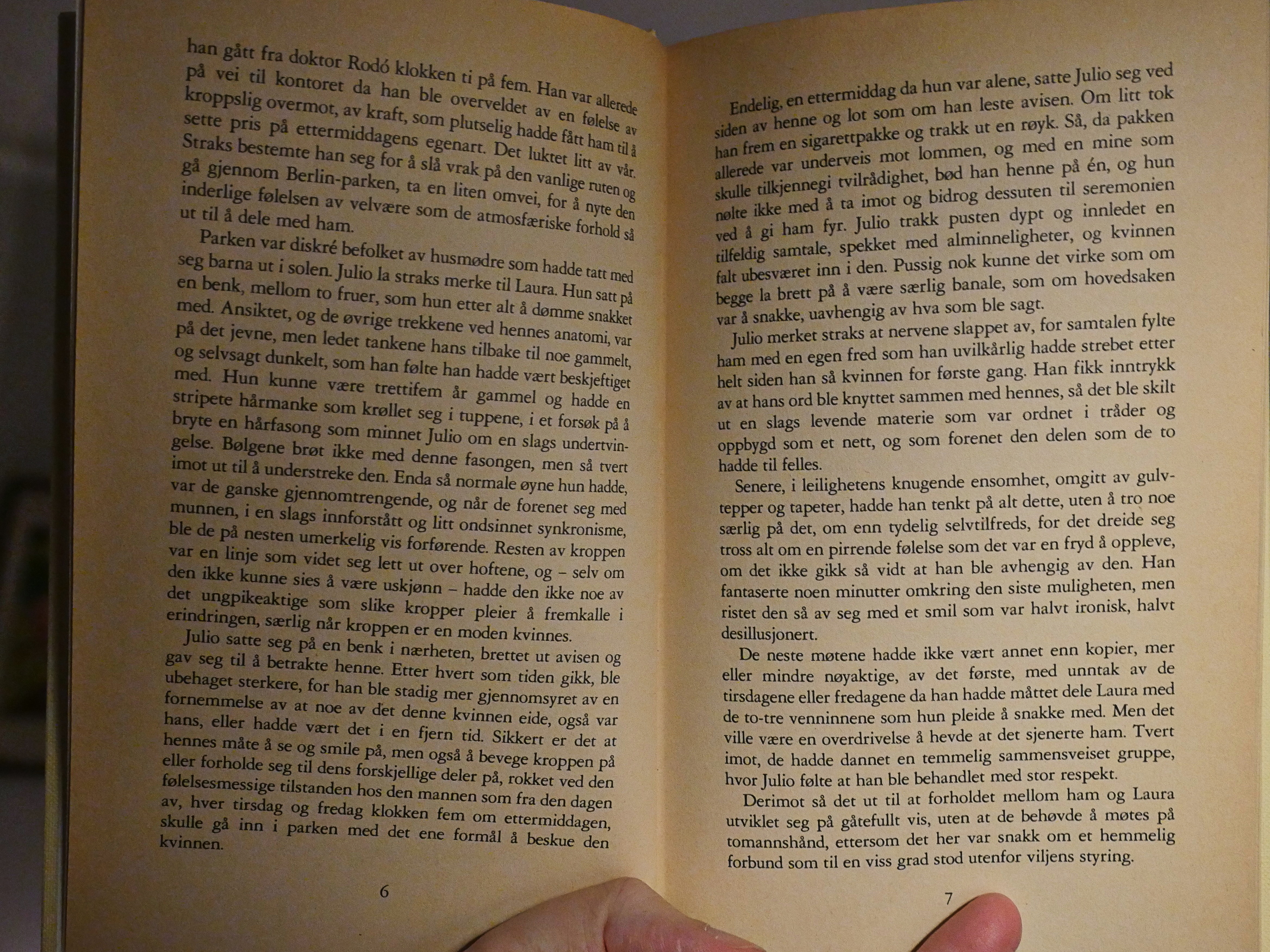 The other really annoying thing about this pair of jokers is that they write Norwegian as if this were the 1940s, not the 1980s. It’s not just old word forms and stilted sentence structure, but their vocabulary is practically anachronistic in part.

And they’re well-regarded translators, really. They’ve won prizes and everything. Since I’m always right, that just goes to show how people-ey people are. So how does the baking goods pair with the book?

It’s a supremely 80s book; playing with and teasing the reader in all kinds of different ways. It’s somewhat metafictional, and the protagonist is (unusually enough) an editor at a publishing house. (Protagonists from this era are usually authors.) We get the recap from of a number of short stories he’s reading… but we never get the endings, because he’s too impatient.

I wrote the above after reading about half of the novel, and then it turned out that the protagonists starts writing a book… that has the plot… of this book, more or less.

So it checks all the clichés of mid-80s pomo literature. Which I love! It’s my favourite genre.

All thumbs up from me.

One thought on “CCCB: El desorden de to nombre”