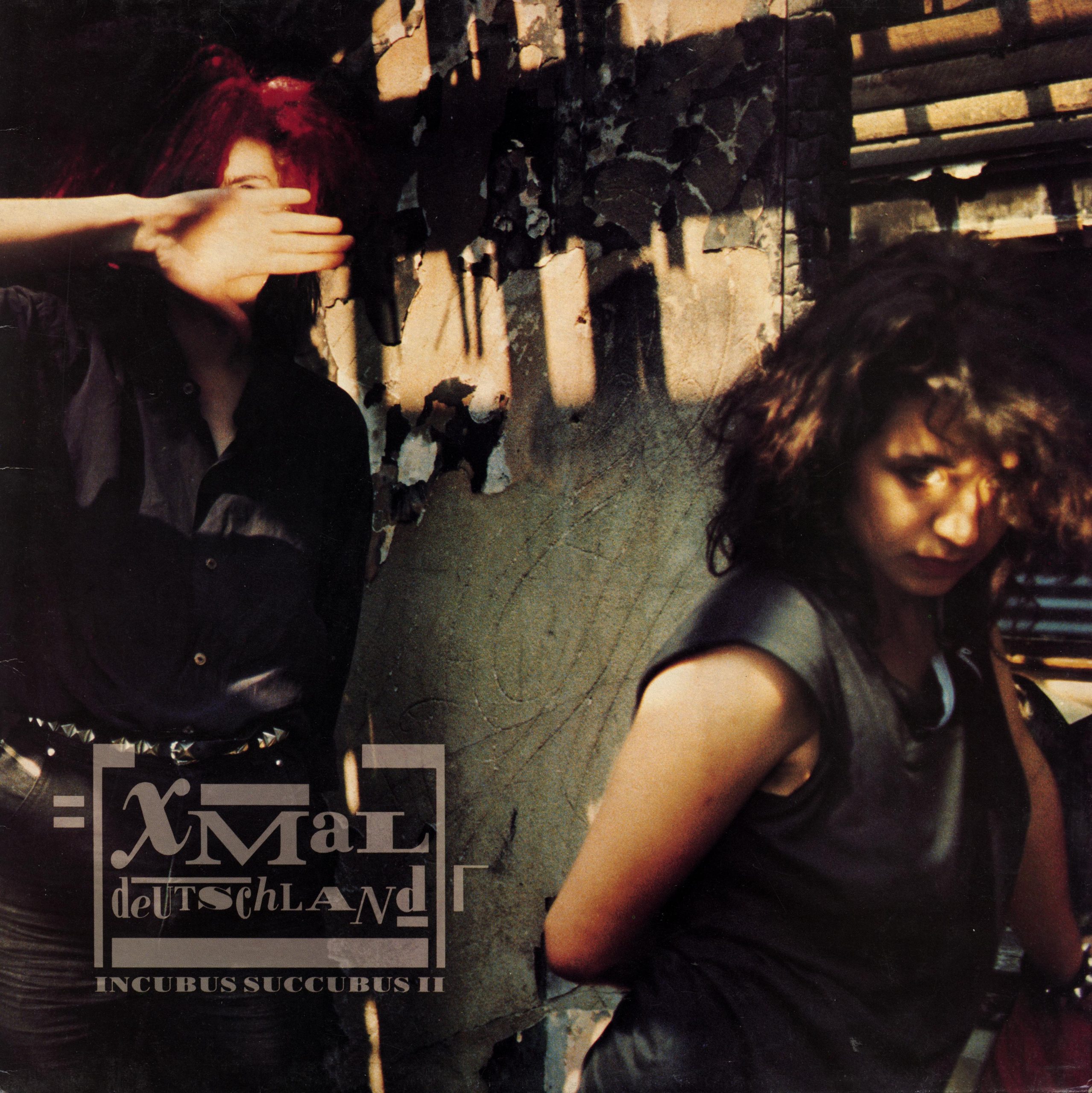 1983 is the watershed year for 4AD, when they transition fully from a post-punk label into something much stranger and something that people will still obsess about decades later.

Most important commercially (and musically, for that matter) are the Cocteau Twins releases. The Peppermint Pig single was a major step away from their Garlands sound, and with the Head Over Heels album and the Sunburst and Snowblind EP later that year, everybody started paying attention. Like seriously.

And look at those covers. Vaughan Oliver/23 Envelope is getting in full swing with those gorgeous typographical covers to the Xmal Deutschland releases, and those vague Cocteau Twins covers, and, erm, the “horses fucking” Colourbox EP, which is, of course, everybody’s favourite.

Most puzzling release of the year: The second version of Breakdown/Tarantula. I wonder what the story behind that was… were Colourbox just really dissatisfied with the first version which was released half a year earlier?

[Edit: I’ve been notified that the first four tracks (by The Birthday Party) aren’t available in some regions. Rights issues? (Some of the tracks on the full version are licensed from Mute Records.) Blocked because of the Swastikas on the cover artwork? I don’t know.]